Want to get out of the city and live in a peaceful small town? Large 100' x 120' residential lot in Tuxford, SK is waiting for you to build your forever home on. Utilities for the property are located at the curb stop. Tuxford is only 10 minutes North of Moose Jaw on HWY 2 and only a few minutes to Buffalo Pound Lake. Kids get bussed to Moose Jaw to school. There is a nice playground suitable for all ages that includes a basketball court & area for skating rink in the winter. (id:26763)

The freshest crime data from Statistics Canada are from 2020. There were 335 crime incidents. The overall crime rate is 6,149.05. Rate is the amount of incidents per 100,000 population. Comparing to other Canadian cities it has Below Average rate in 2020. Year by year change in the total crime rate is 30.1%

The closest Bus station is Sherwood Dr @ Shillington Rd (EB) in 62.61 km away from this MLS® Listing.

Unemployment rate in the area around Listing # SK907317 is 13.3 which is High in comparison to the other province neighbourhoods.

This real estate is located in where population change between 2011 and 2016 was 24.2%. This is High in comparison to average growth rate of this region.

Population density per square kilometre in this community is 183.5 which is Below Average people per sq.km.

Average size of families in the area is 3. This is Above Average number in comparison to the whole region. Percent of families with children is 50% and it is Below Average. % of Married or living common law is around 76.5% and it is High.

Average Owner payments are Below Average in this area. $1036 owners spent in average for the dwelling. Tenants are paying $ in this district and it is comparing to other cities.

0% of all population in the area around this property using Public Transport which is , 92.3% of using population are using Cars, which is Above Average. 0% of people using Bicycles and it is . 0% of population are walking which is 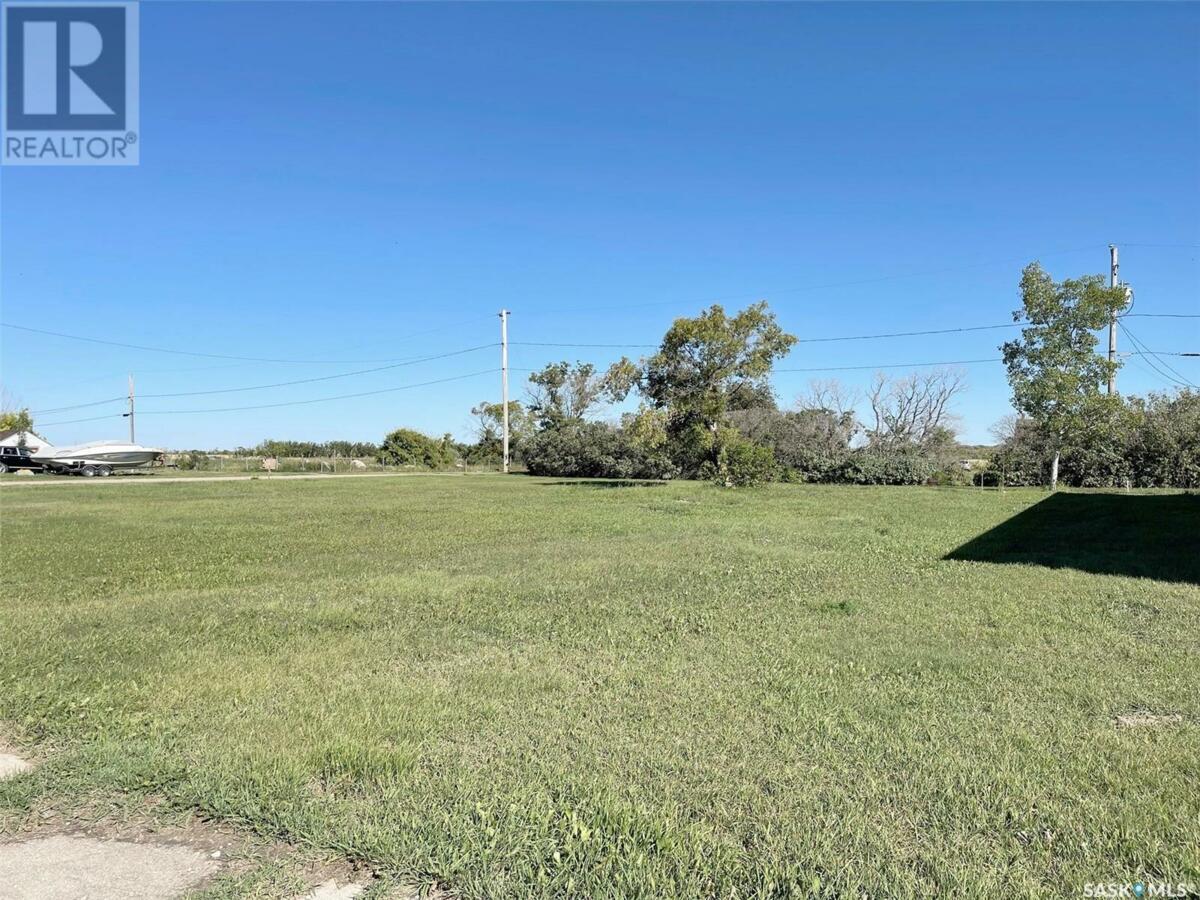 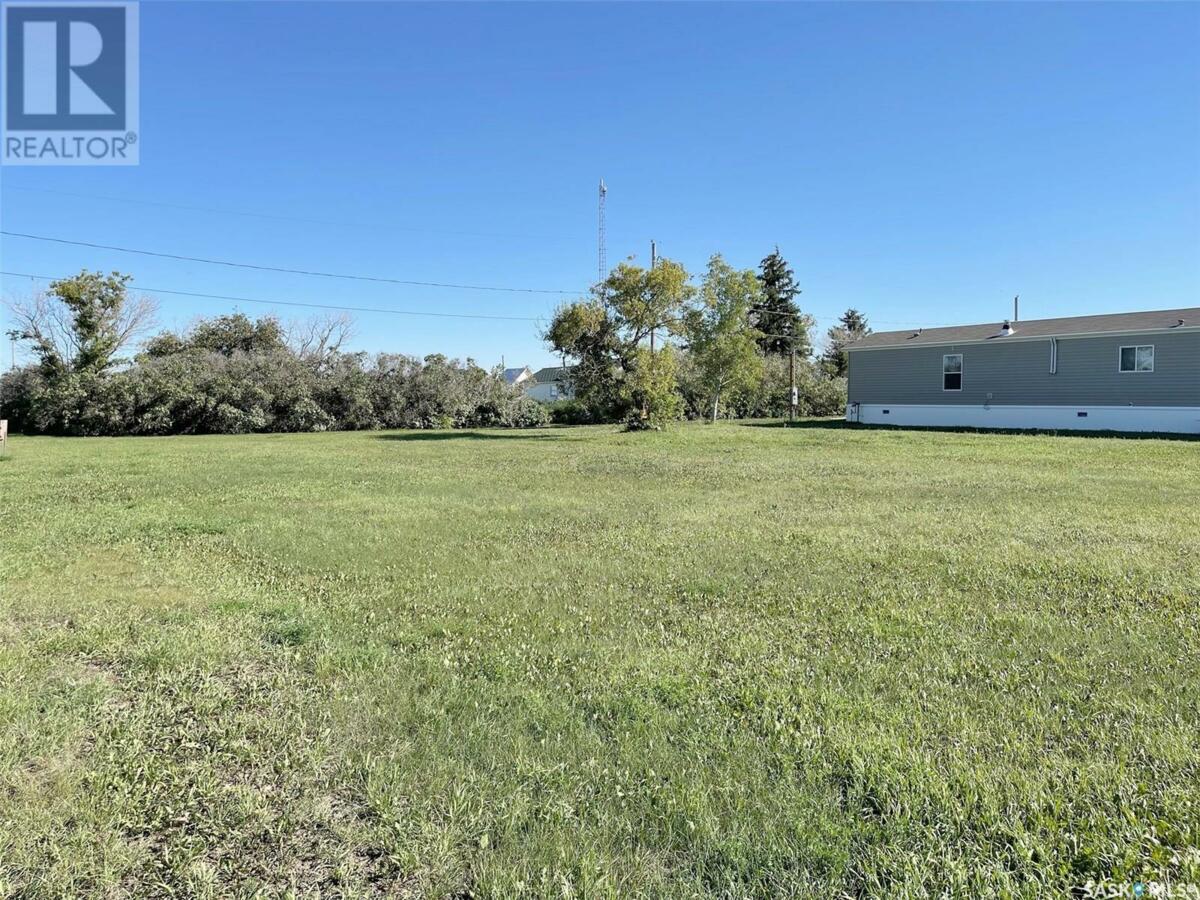 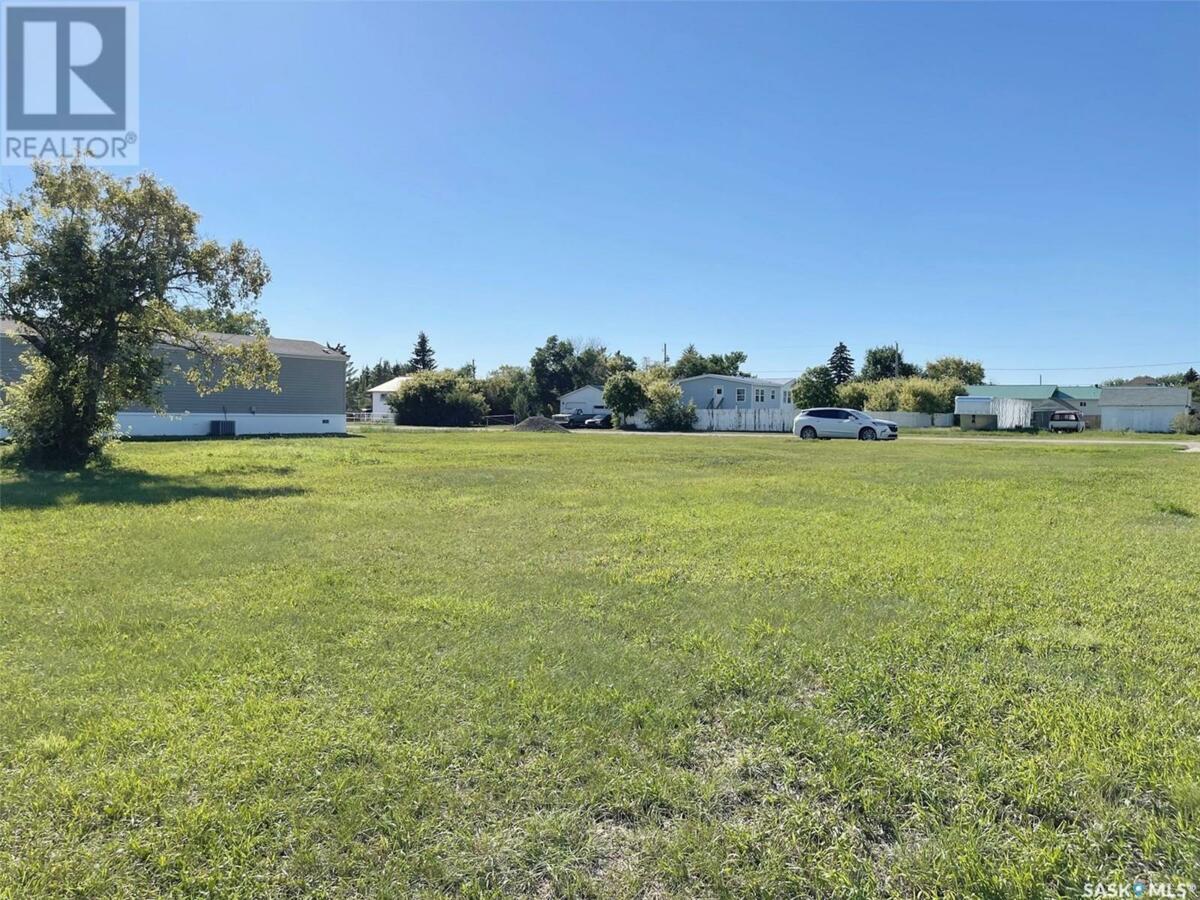 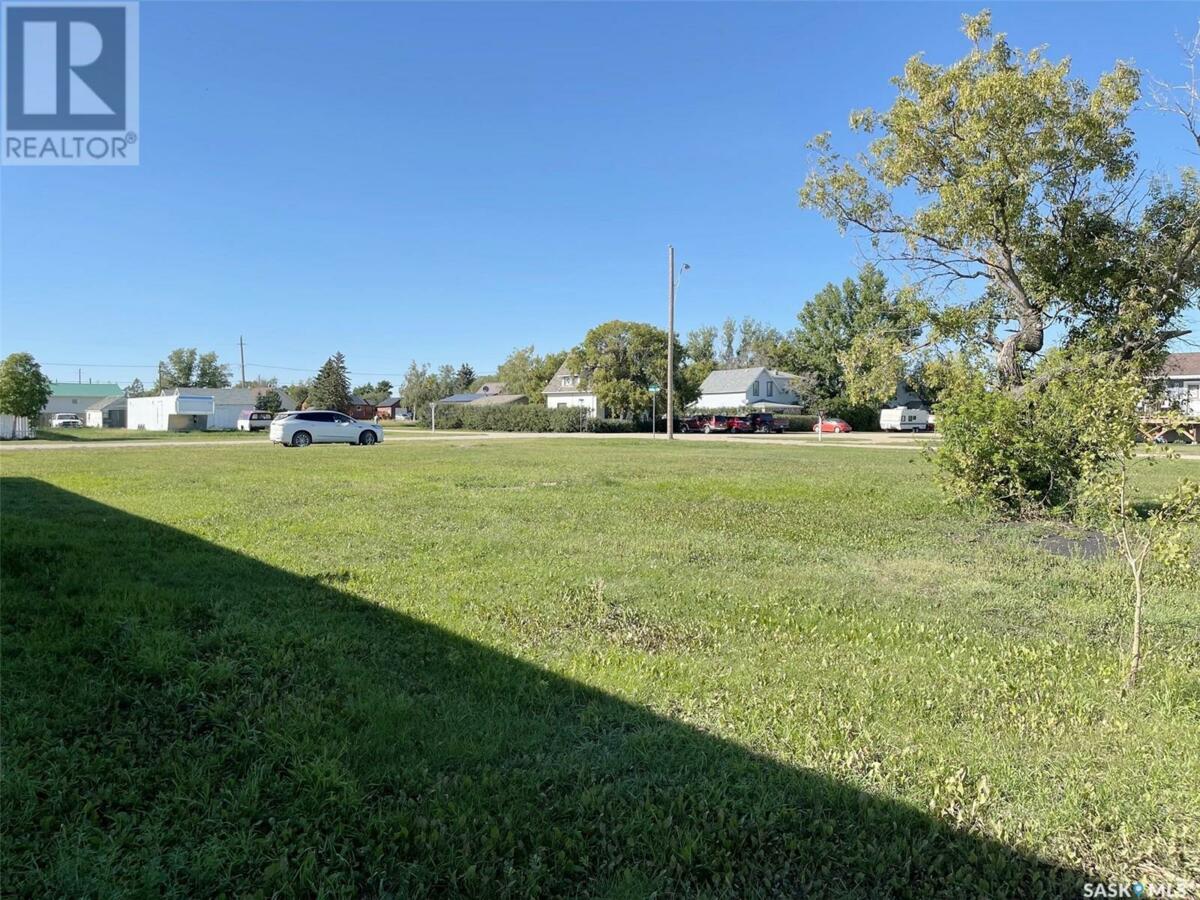 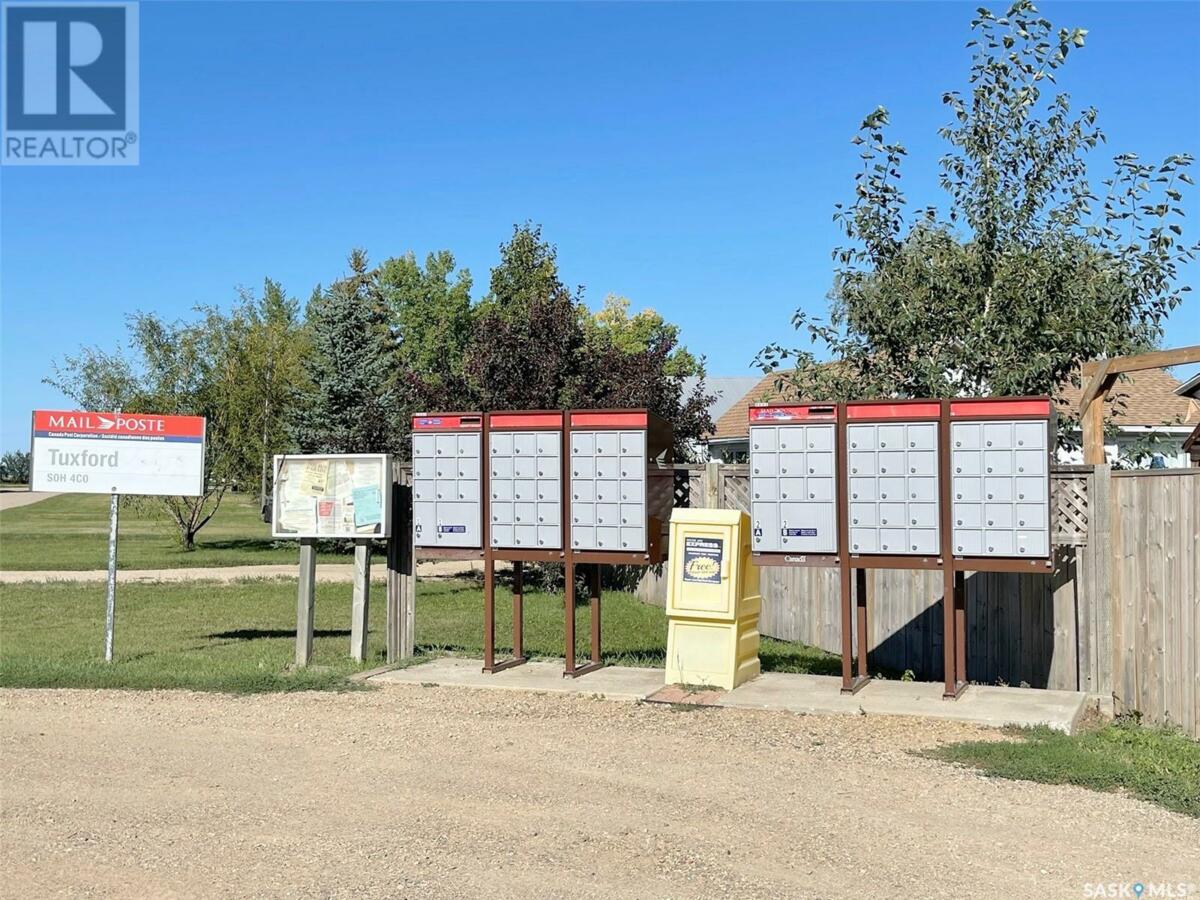 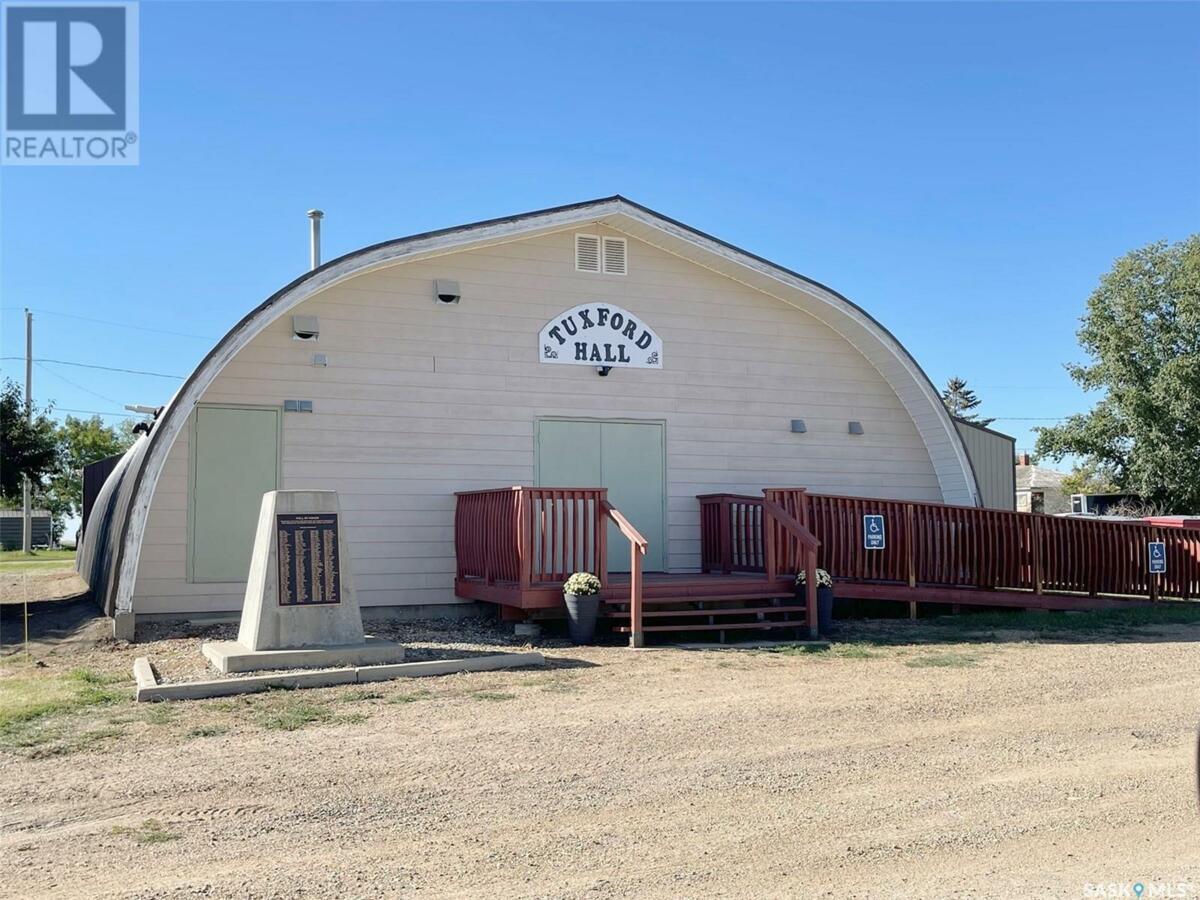 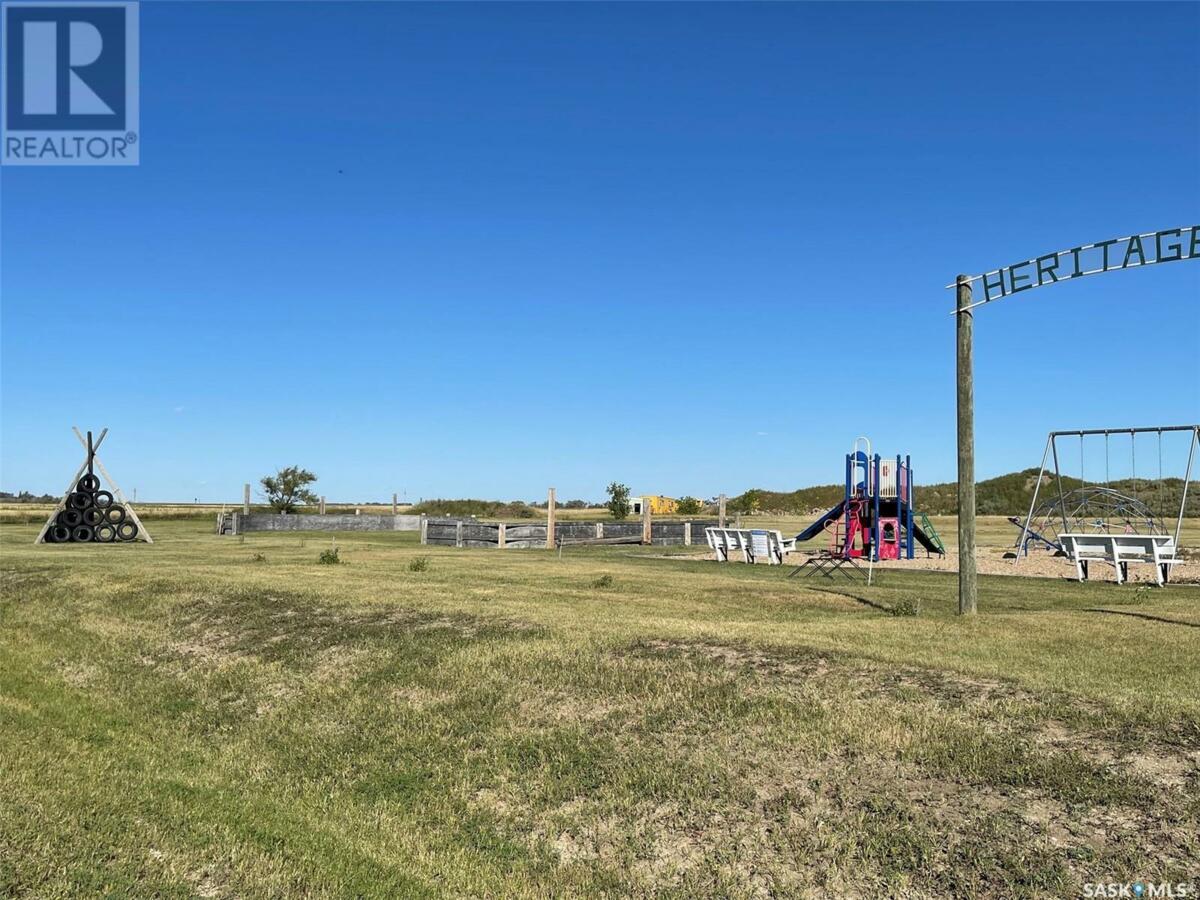 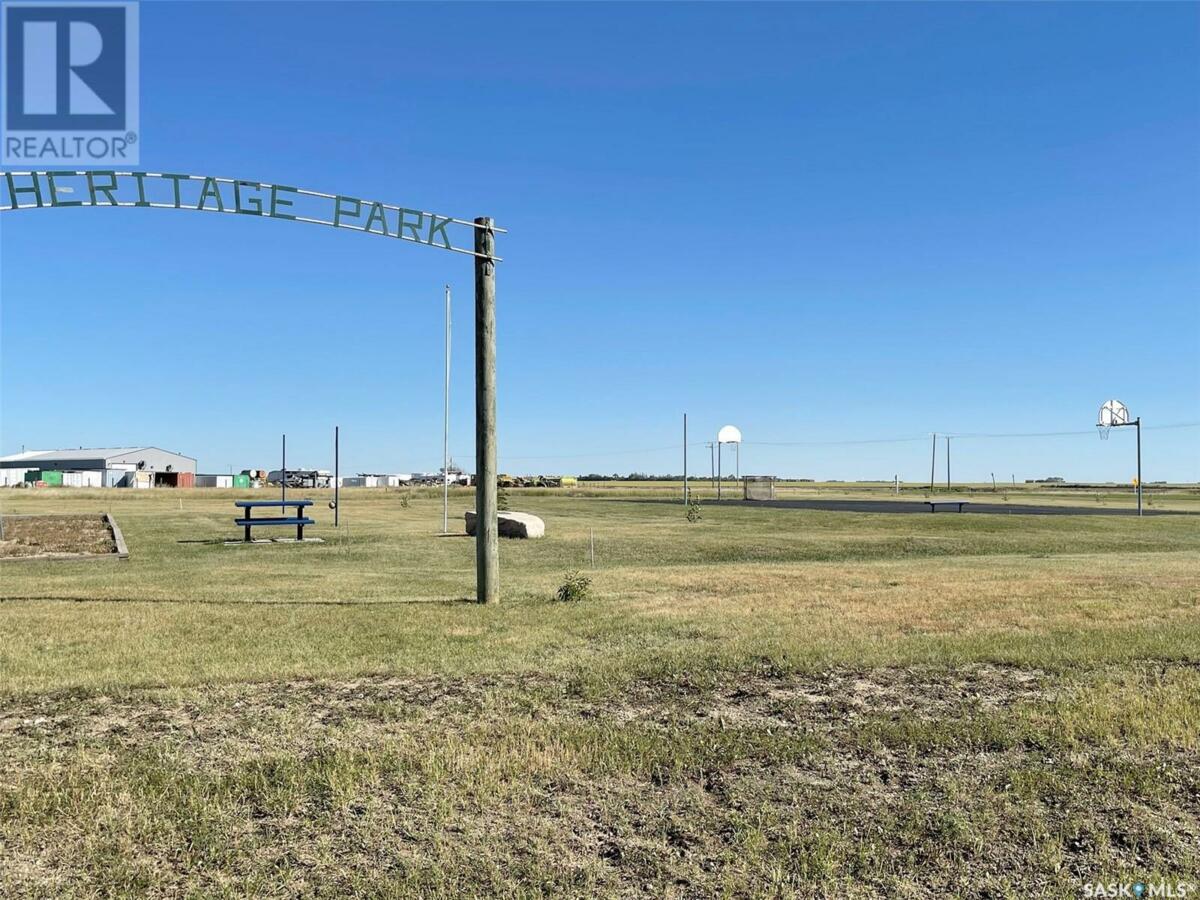