Build your dream home! Amazing lots Near the Lake. GST included in purchase price.Please note: this lot contains engineered fill material that impacts the construction requirements on the lots. Geotechnical report on lot is available upon request and that screw pile foundation construction is recommended. (id:26763)

The freshest crime data from Statistics Canada are from 2020. There were 827 crime incidents. The overall crime rate is 10,393.36. Rate is the amount of incidents per 100,000 population. Comparing to other Canadian cities it has Above Average rate in 2020. Year by year change in the total crime rate is -8.2%

The closest Bus station is NB LAURA AVE @ LAKE ST in 22.12 km away from this MLS® Listing.

Unemployment rate in the area around Listing # A1055923 is 9.2 which is Above Average in comparison to the other province neighbourhoods.

This real estate is located in Napoleon Lake where population change between 2011 and 2016 was -0.4%. This is Below Average in comparison to average growth rate of this region.

Population density per square kilometre in this community is 404.6 which is Average people per sq.km.

Average Owner payments are Average in this area. $1177 owners spent in average for the dwelling. Tenants are paying $1094 in this district and it is Above Average comparing to other cities. 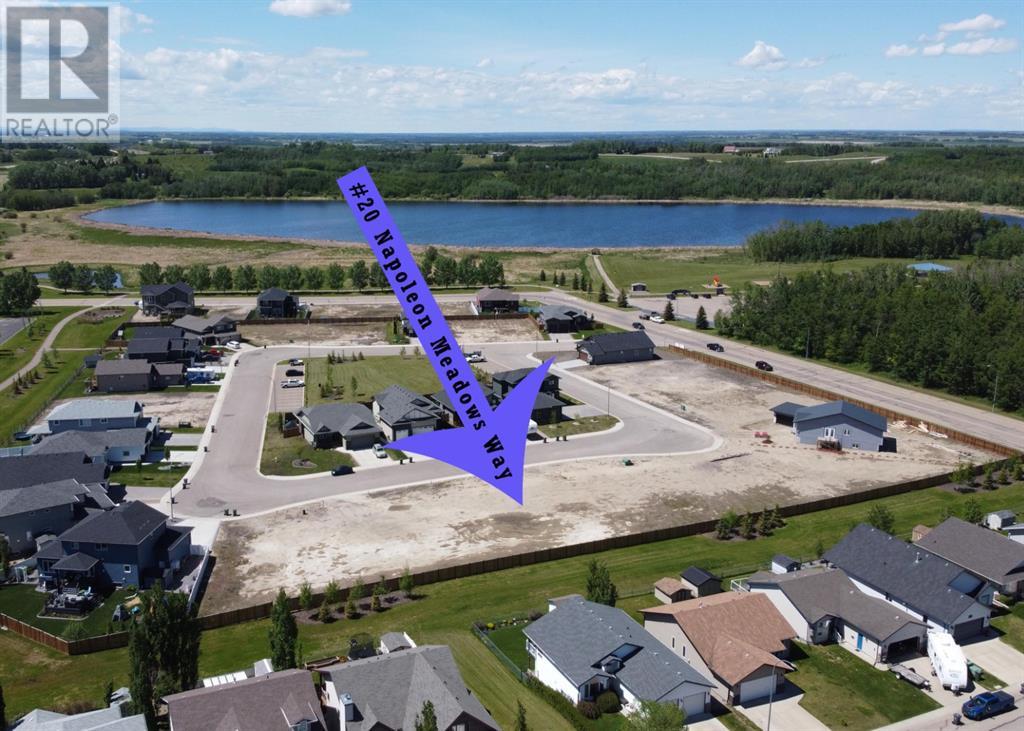 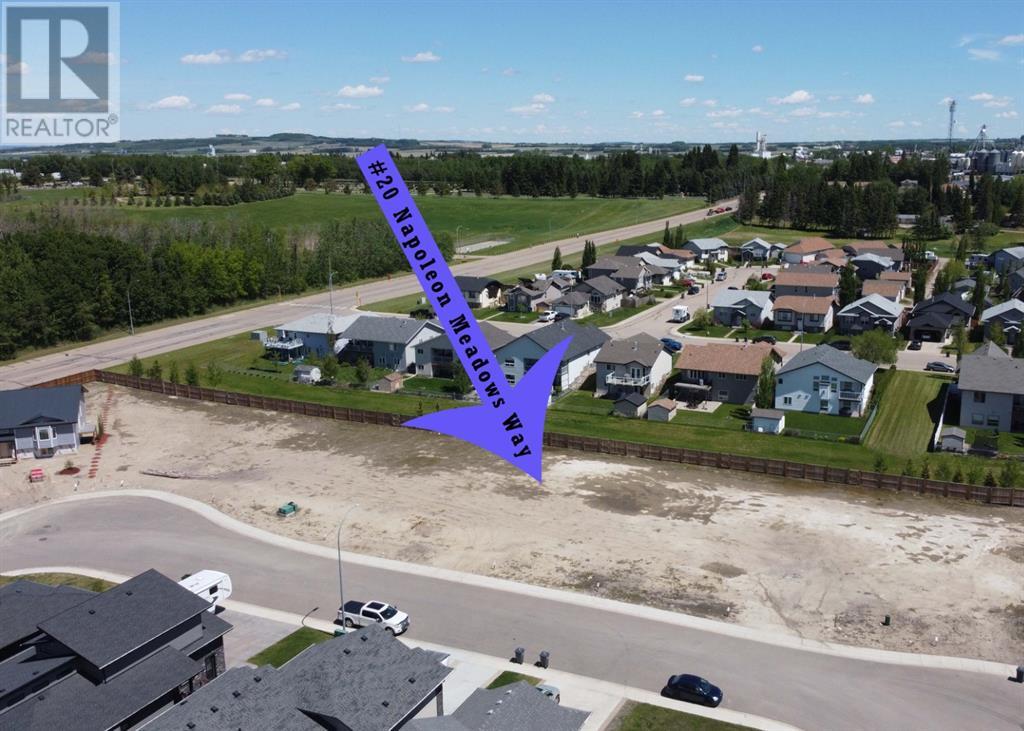