Welcome to 20 Raspberry Lane, Cambridge Narrows. Come and view this lovely 4-bedroom home with approx 400 +/- water frontage on the Washademoak Lake and a large detached garage. Starting outside you will find a spacious 1.67-acre lot with mature trees, a heated pool, a shed and a detached 24 x 24 garage. Heading inside you will find a cozy open-concept home with the main level offering 4 bedrooms, a full bath, a bright open living room and an open concept kitchen/dining area with tons of natural lighting. The basement offers a family room and work shop/laundry area with a walk-out basement. If you are looking for a great 4 season home on the water with tons of room for your family, then don't miss out on this GEM. (id:26763)

The closest Elementary independent school to this home for sale located at 20 Raspberry Lane is Sussex Christian School with School's rating No Rating, located 32.95 km from this home.

The closest to this address 20 Raspberry Lane Secondary independent school is Sussex Christian School with School's rating No Rating, located 32.95 km km from this home

The freshest crime data from Statistics Canada are from 2020. There were 1,154 volation disturbances in this neighbourhood. The overall crime rate near the address - 20 Raspberry Lane, Cambridge Narrows, NB is 4,389.67. Rate is the amount of incidents per 100,000 population. Comparing to other Canadian cities it has Below Average rate in 2020. Year by year change in the total crime rate is 4.50%

Median Household Income near this dwelling with the address 20 Raspberry Lane, Cambridge Narrows, NB is $58624 which is Below Average in comparison with the British Columbia average. Median personal income near this dwelling with listing - MLS® NB082080 is $32928 which is Average in comparison with the BC average. % of the Households with a mortgage in this census subdivision is 31.4% which is Low.

Unemployment rate in the area around MLS® Listing # NB082080 is 14.3 which is High in comparison to the other province neighbourhoods.

This real estate is located in 20 Raspberry Lane where population change between 2011 and 2016 was -9.4%. This is Low in comparison to average growth rate of this region.

Population density per square kilometre in this community near the address 20 Raspberry Lane, Cambridge Narrows, NB is 5.2 which is Low people per sq.km.

Average size of families in the area adjacent to home for sale 20 Raspberry Lane is 2.4. This is Low number in comparison to the whole region. Percent of families with children near by the MLS® - MLS® NB082080 is 28.9% and it is Low. % of Married or living common law is around 69.2% and it is High.

Average age of the population close to the 20 Raspberry Lane is 54.6 . This percentage is High in comparison to other BC cities.

Average value of dwellings in this neighbourhood around 20 Raspberry Lane, Cambridge Narrows, NB is $239389 and this is Below Average comparing to other areas in British Columbia

Average Owner payments are Low in the area adjacent to 20 Raspberry Lane. $693 owners spent in average for the dwelling. Tenants are paying $ in this district close to MLS® NB082080 and it is comparing to other cities.

5.5% of Population in this district near the 20 Raspberry Lane are Renters and it is Low comparing to other BC cities and areas.

16 Sunflower LANE, Out of Board Area 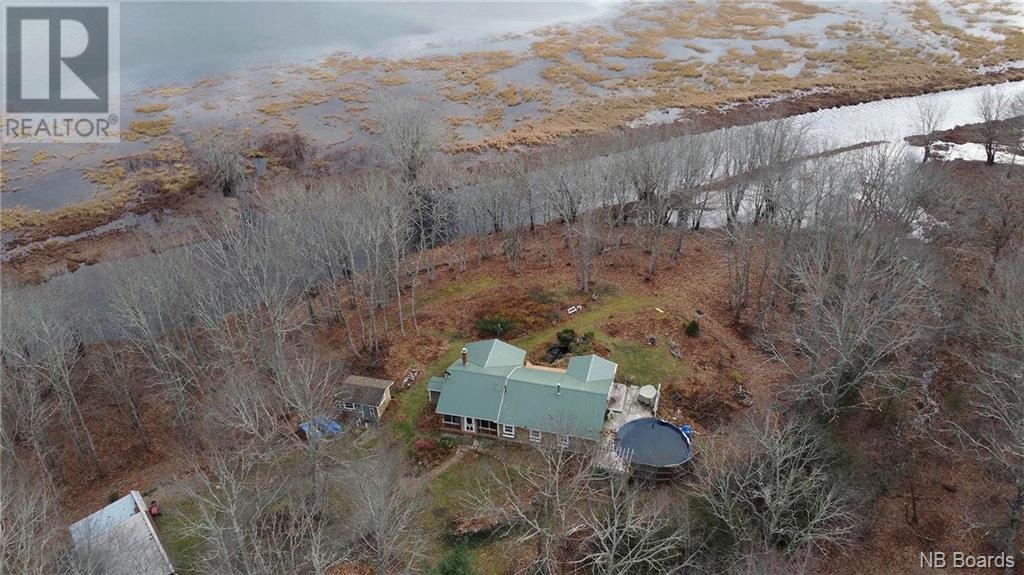 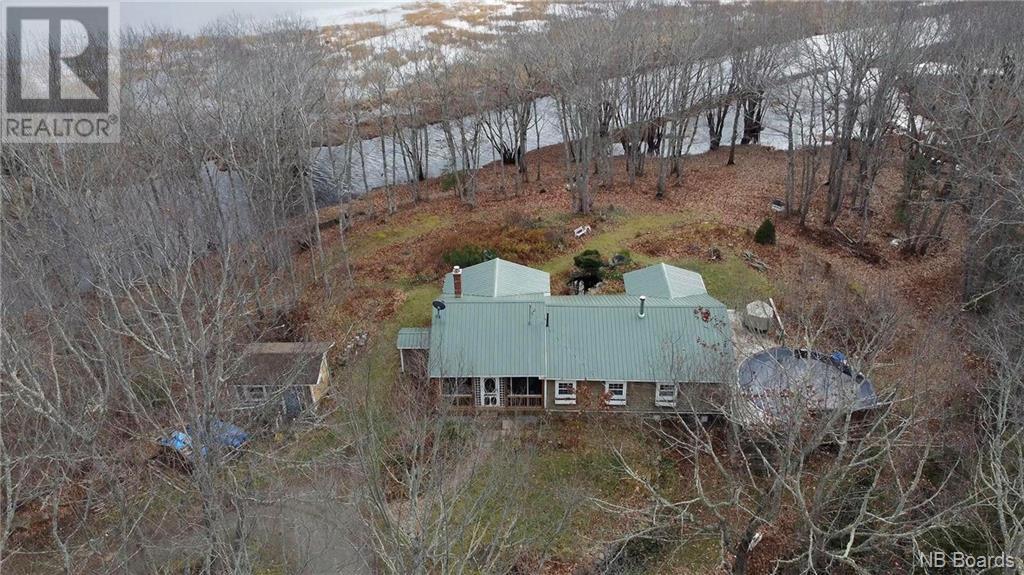 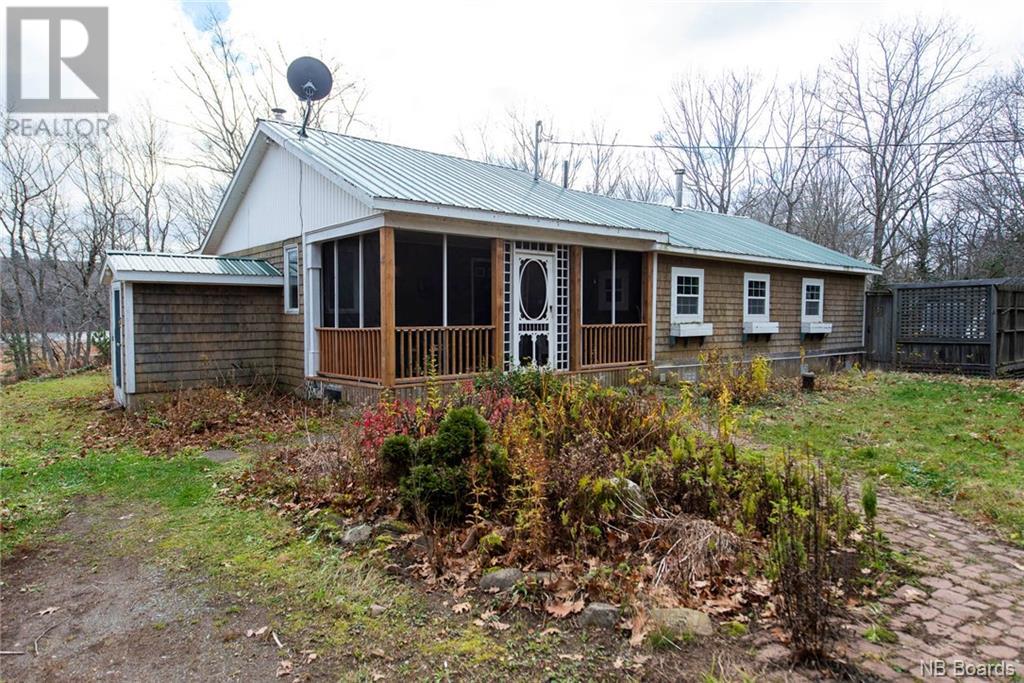 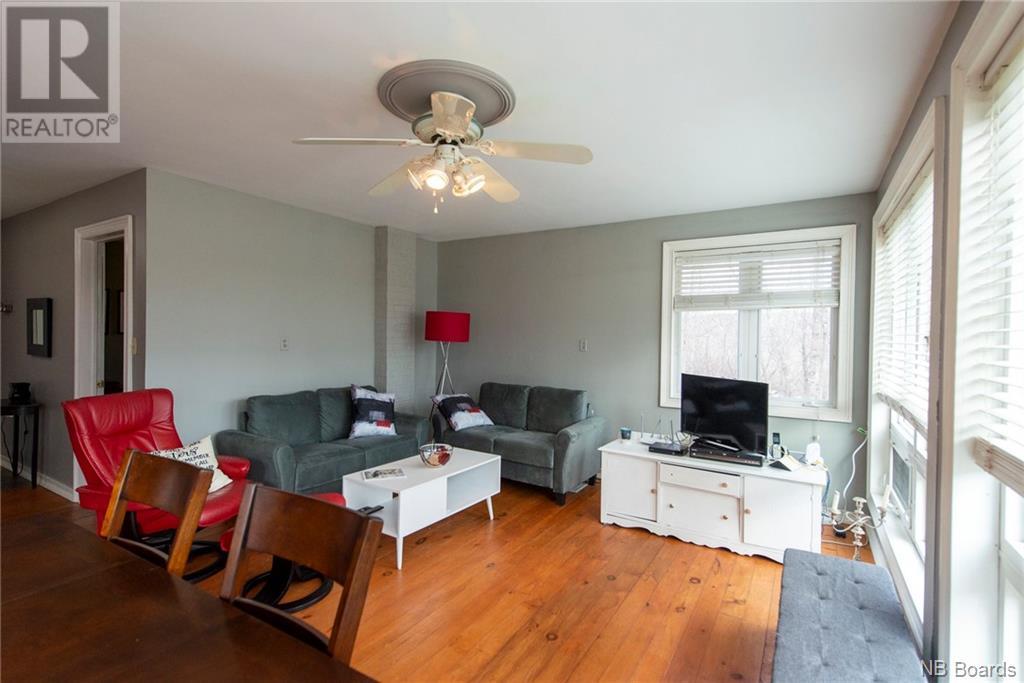 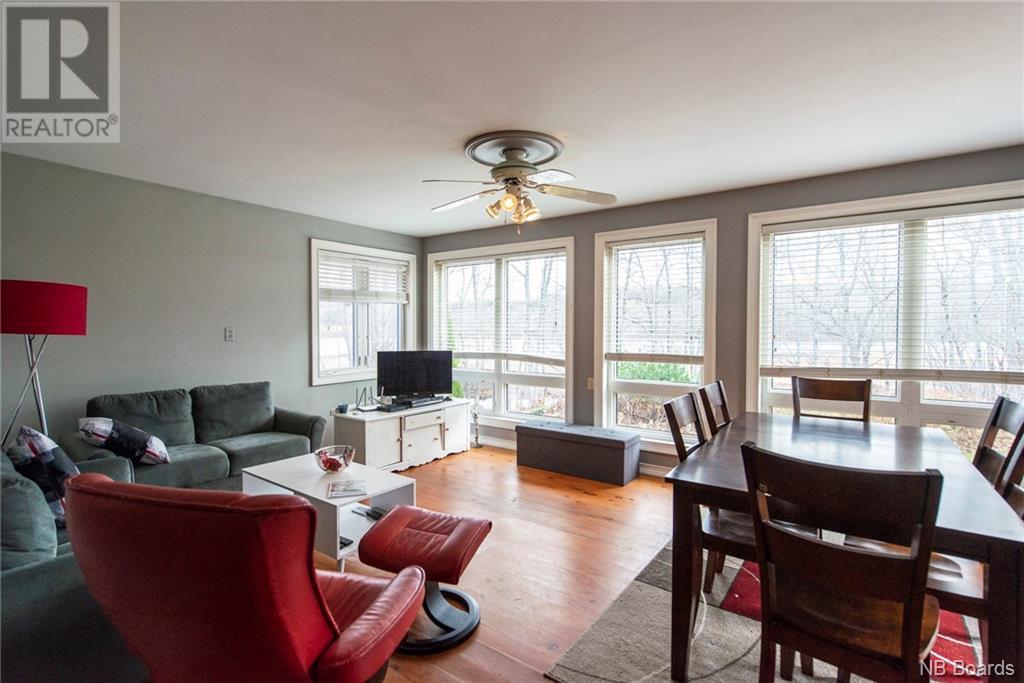 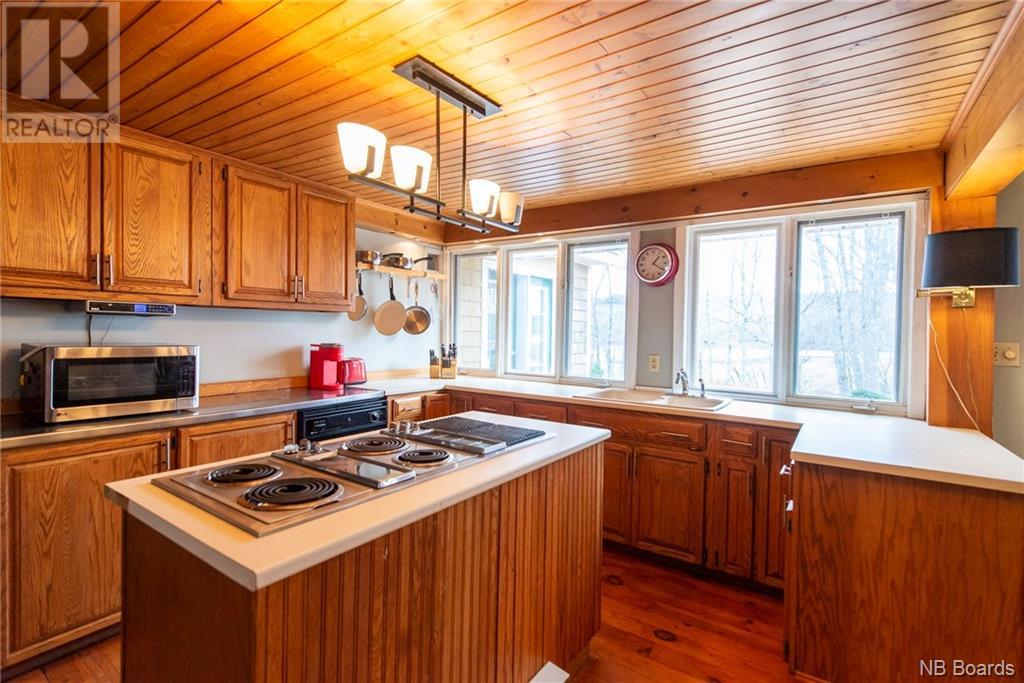 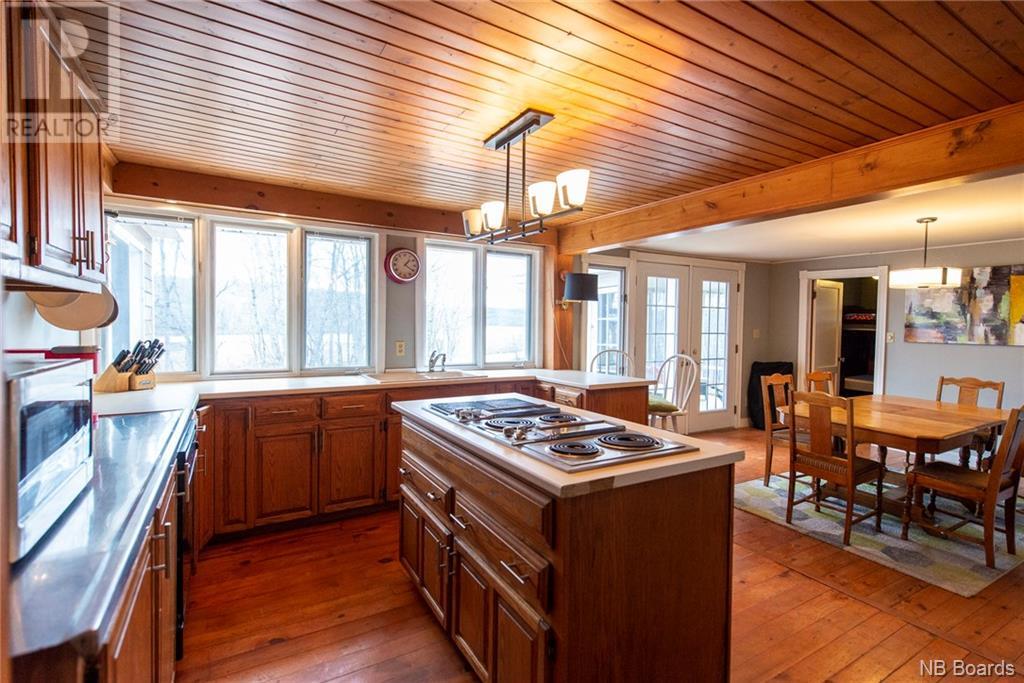 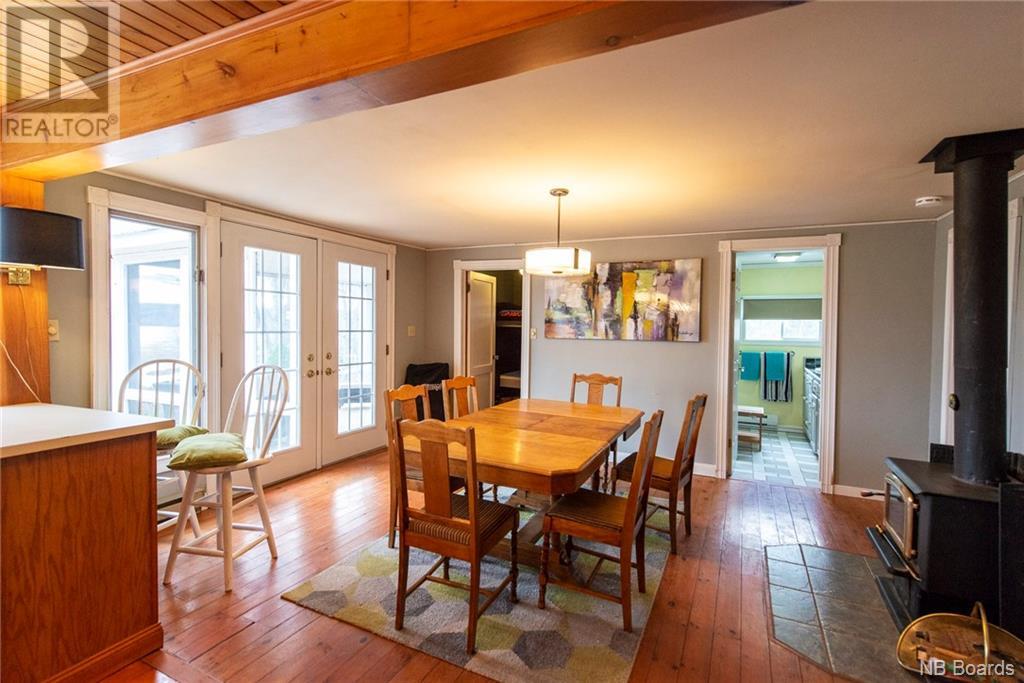 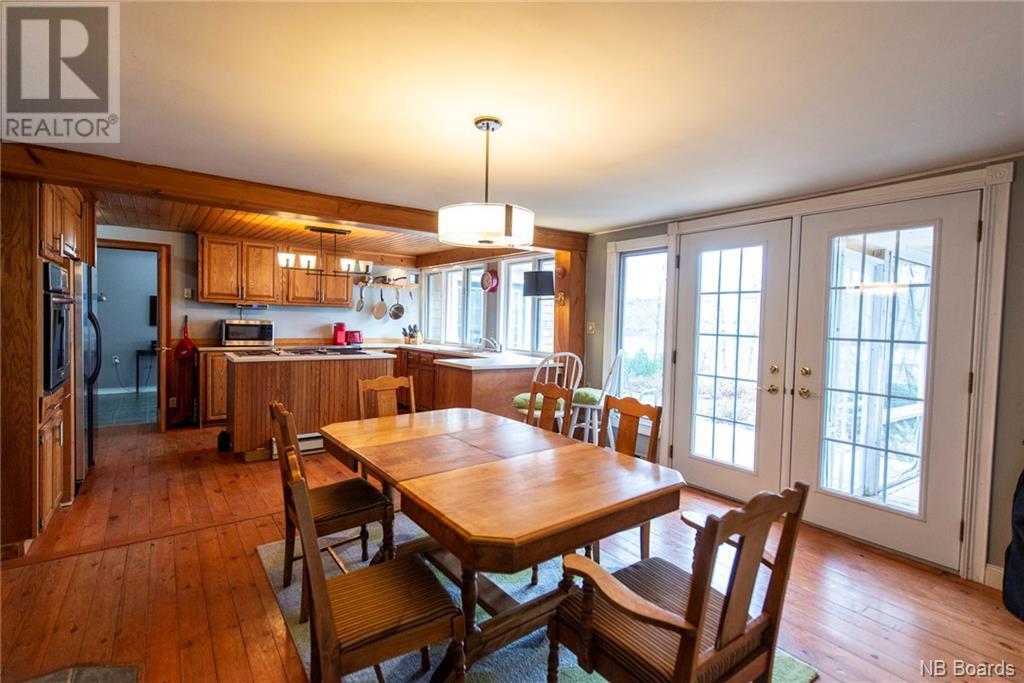 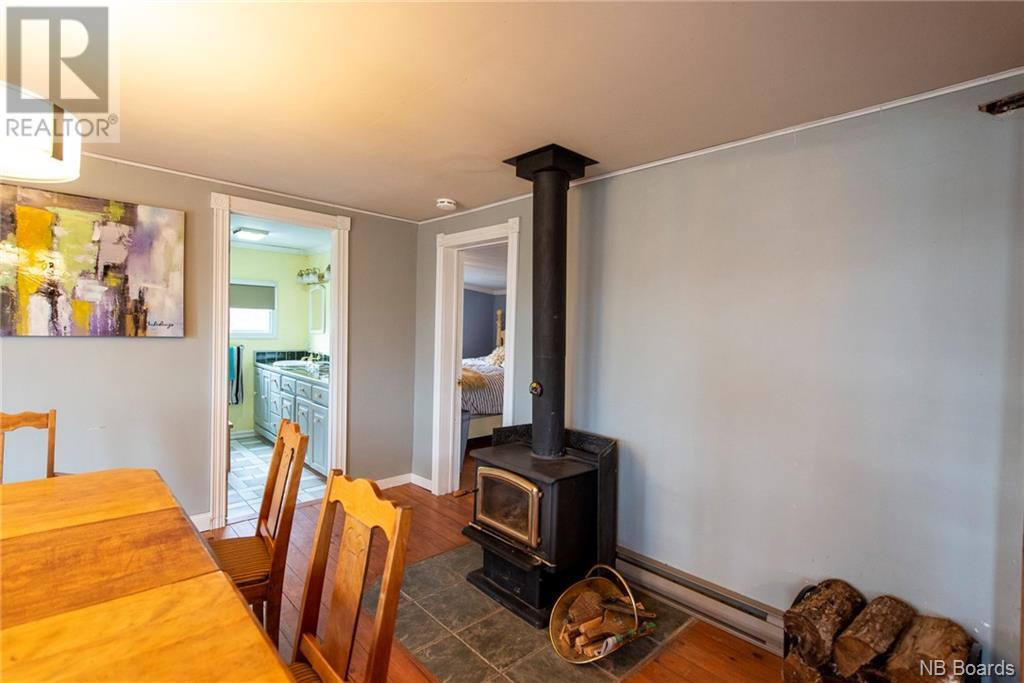 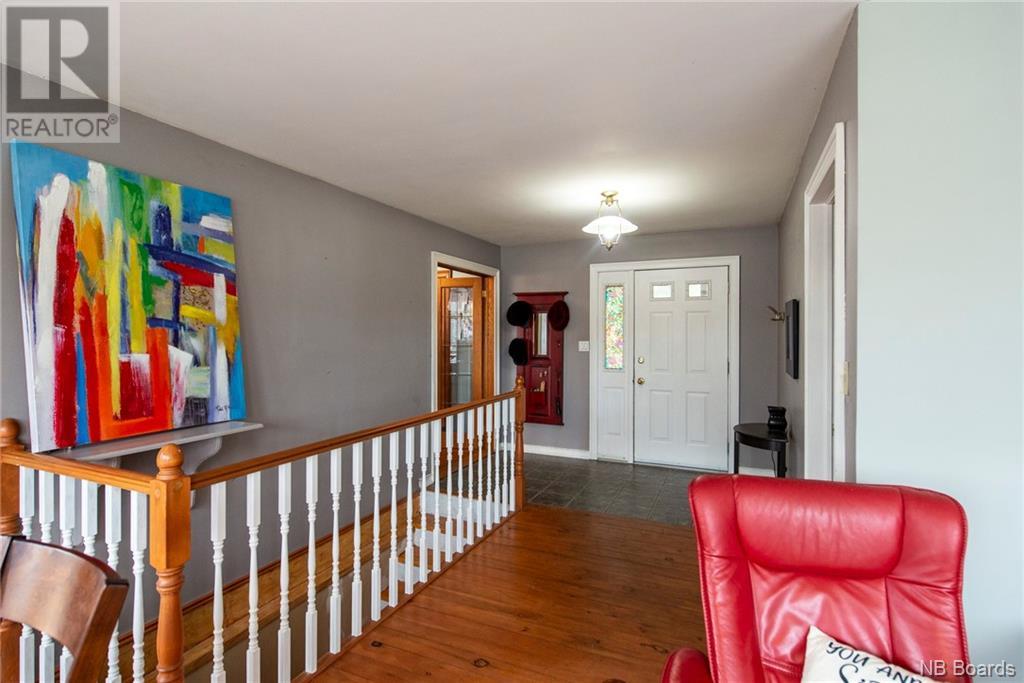 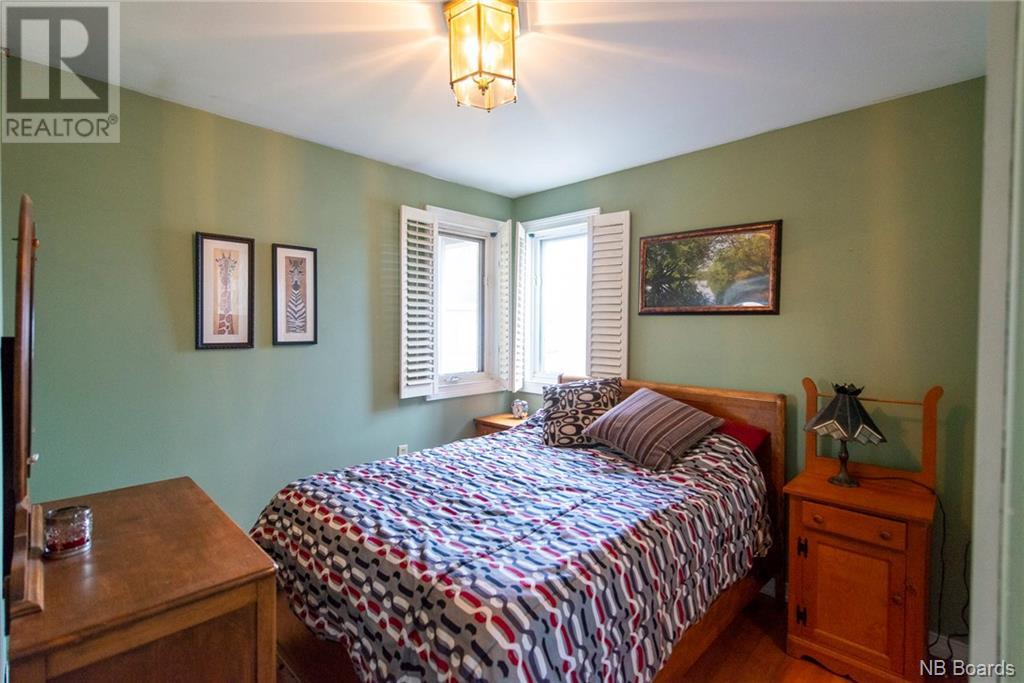 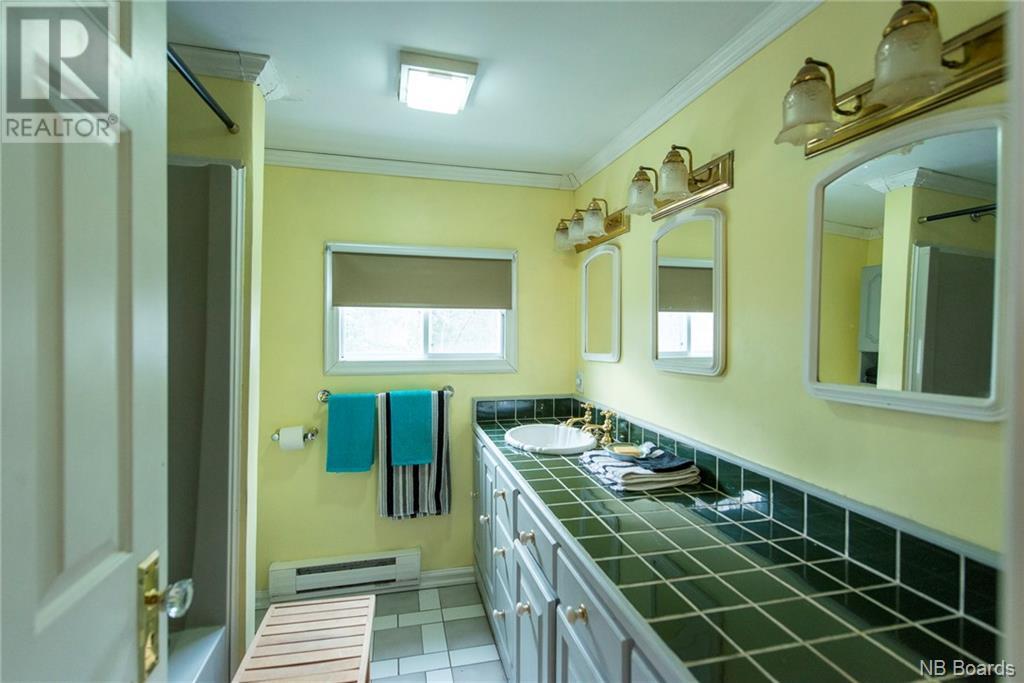 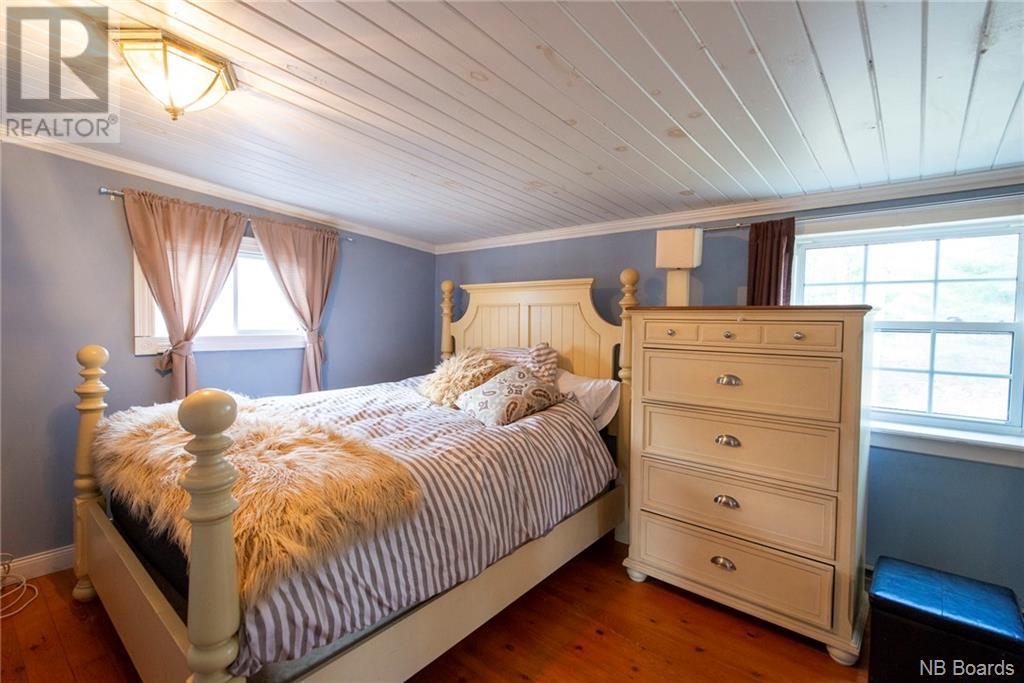 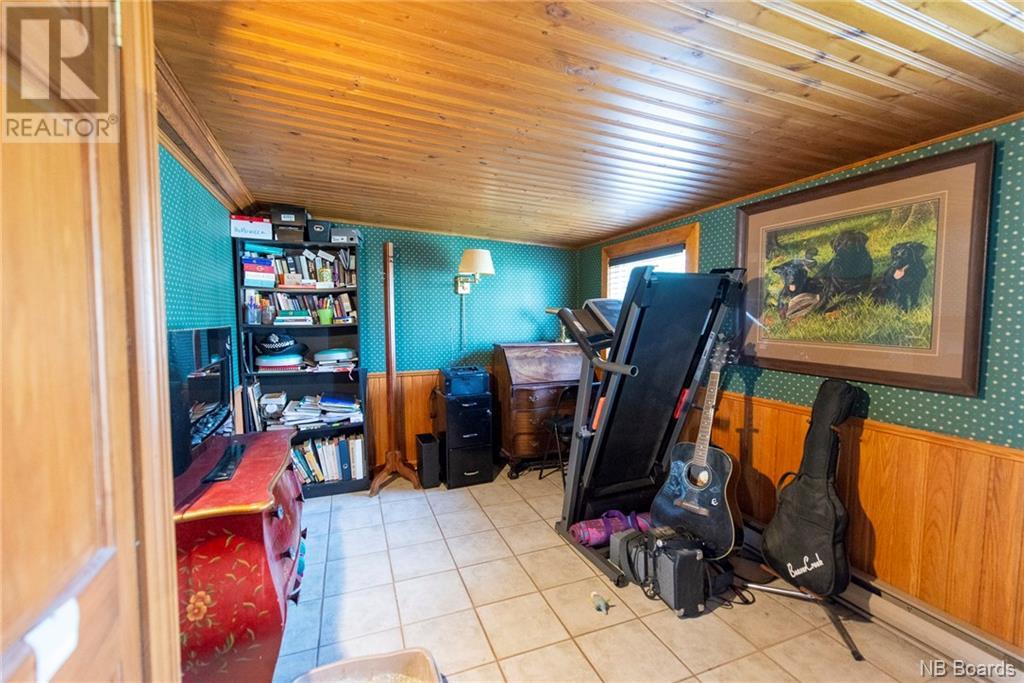 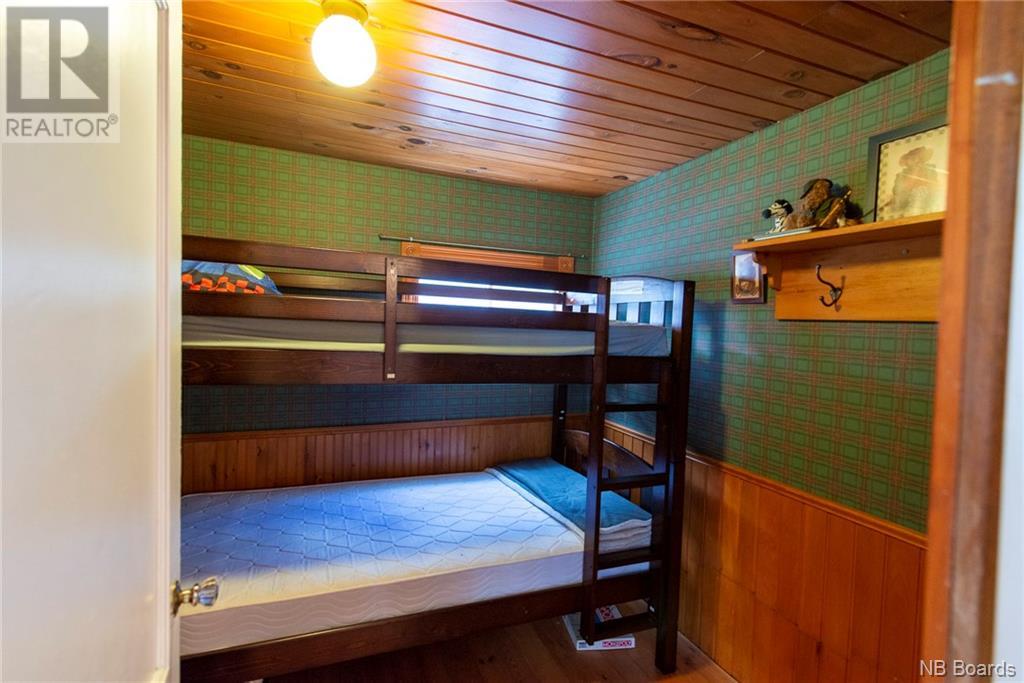 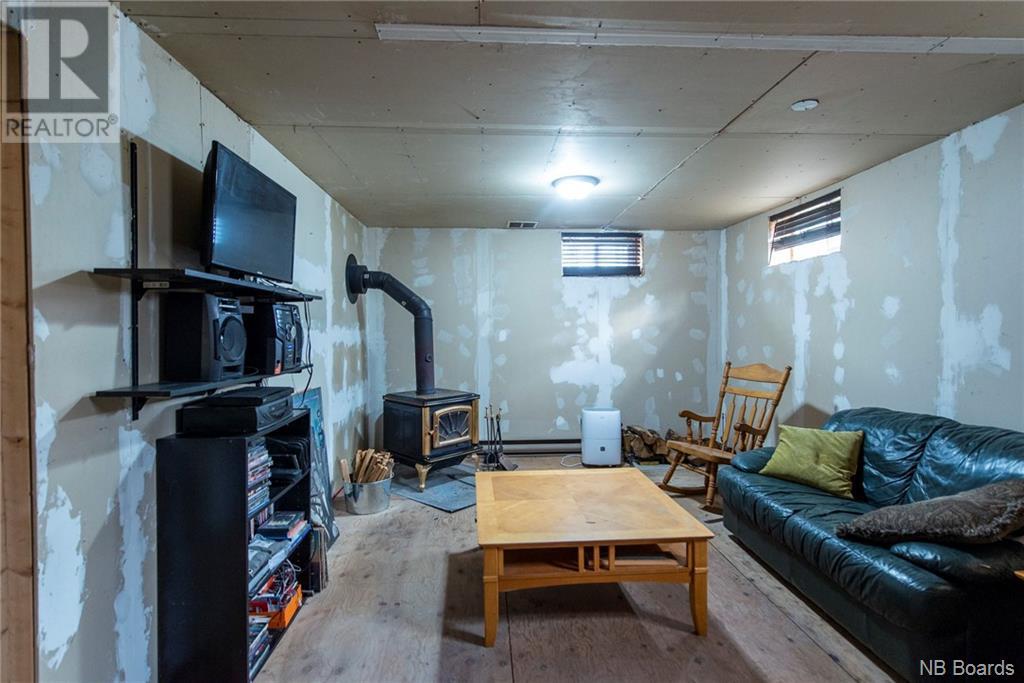 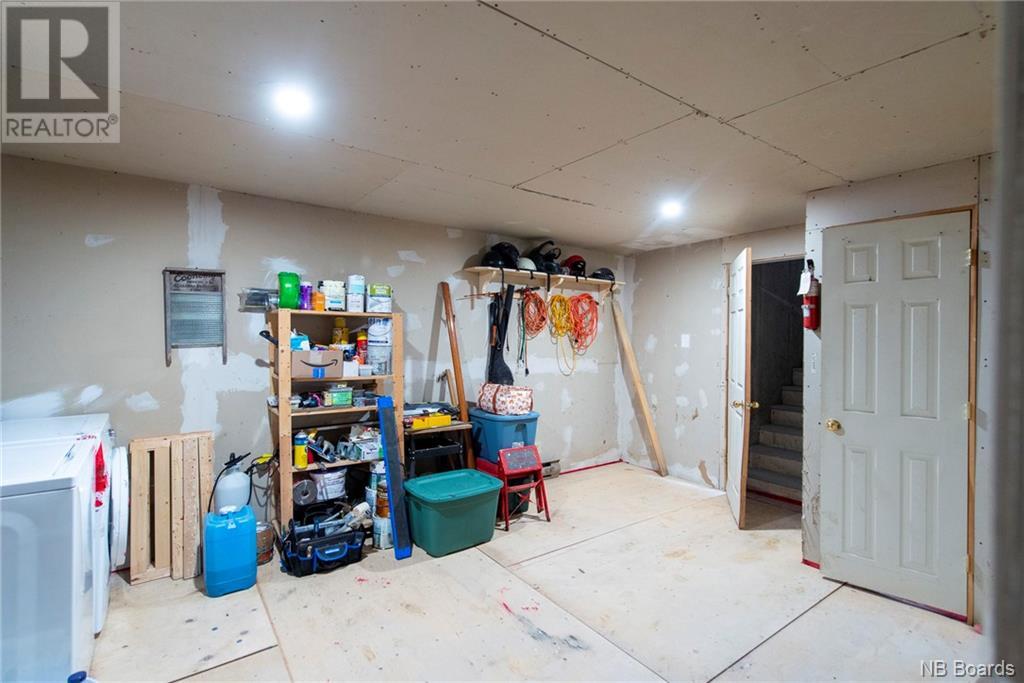 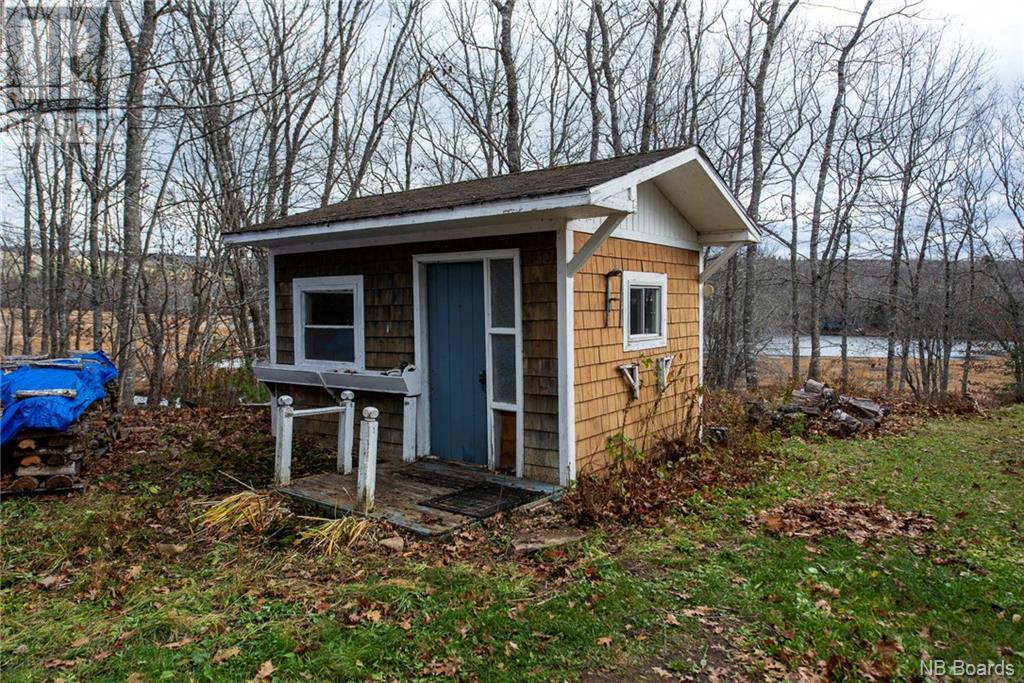 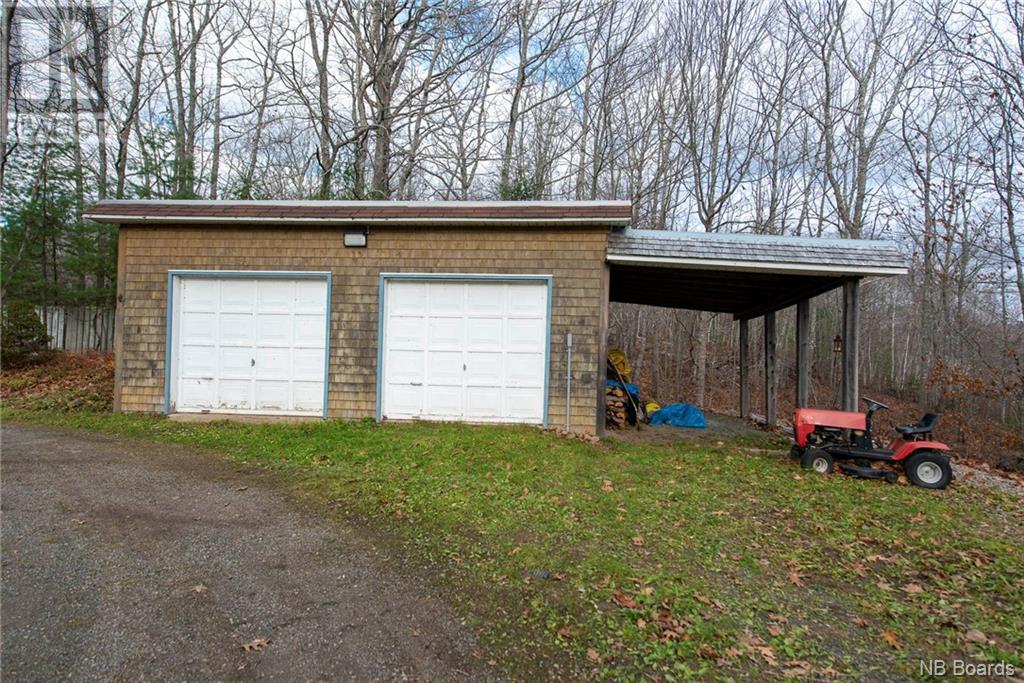 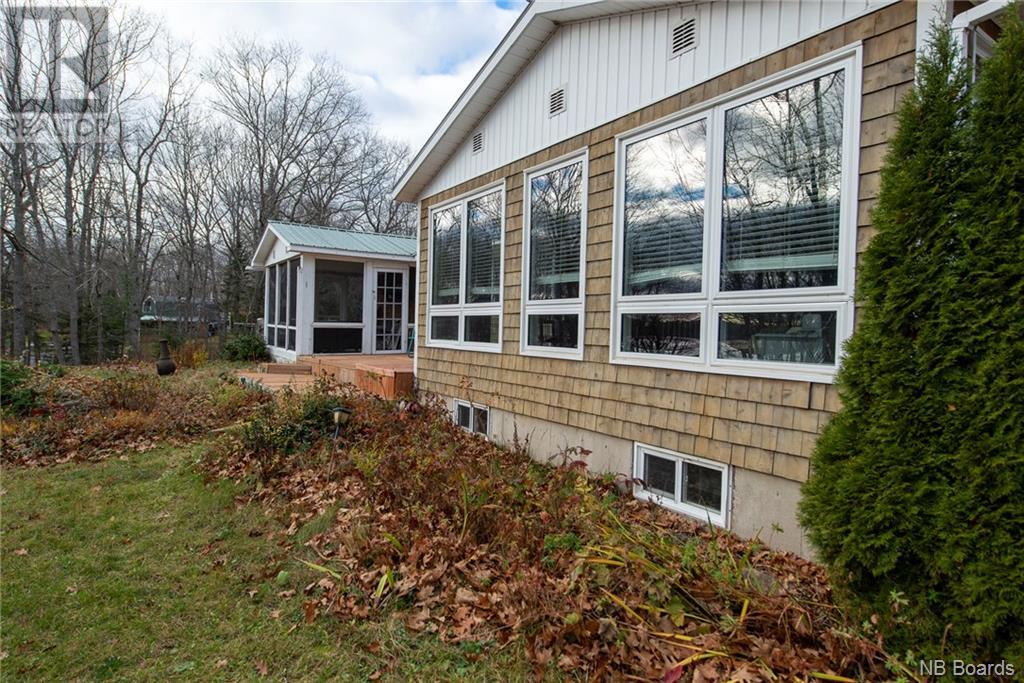 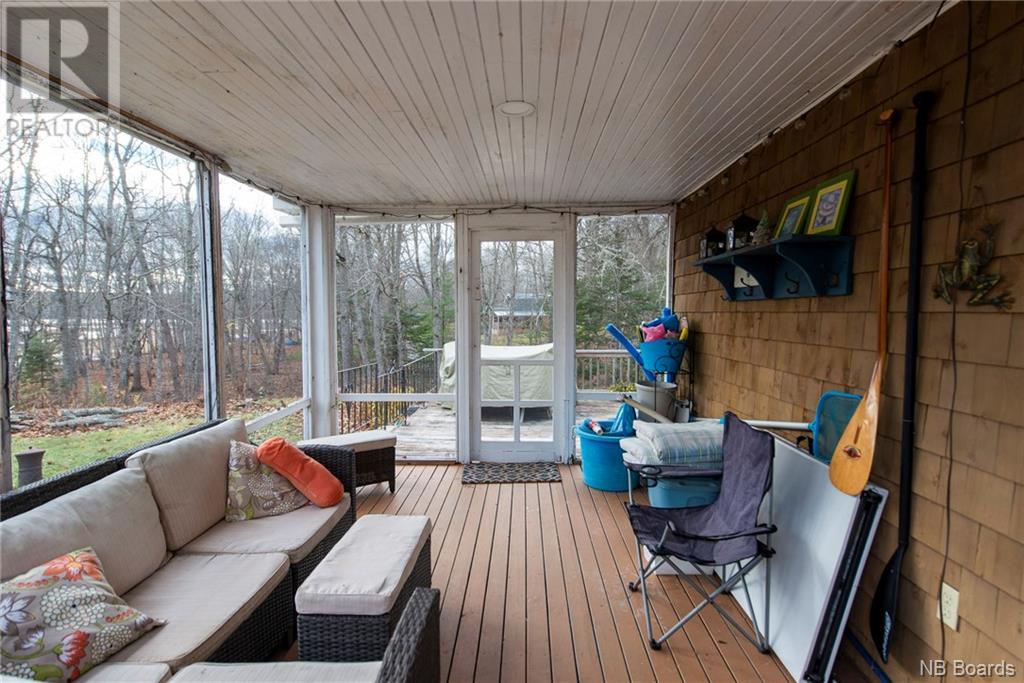 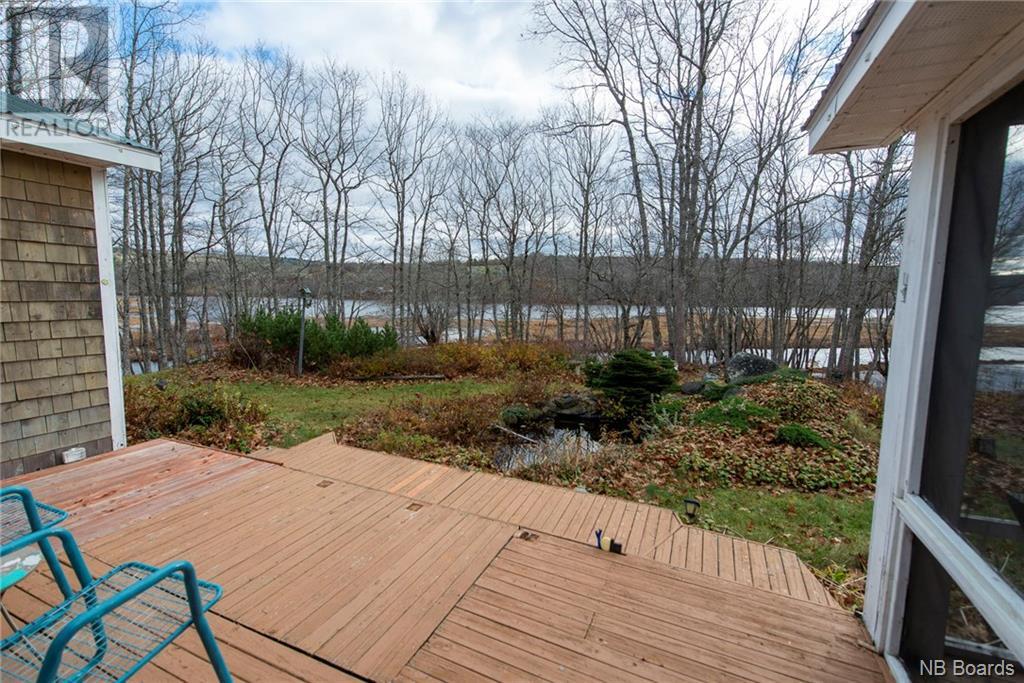 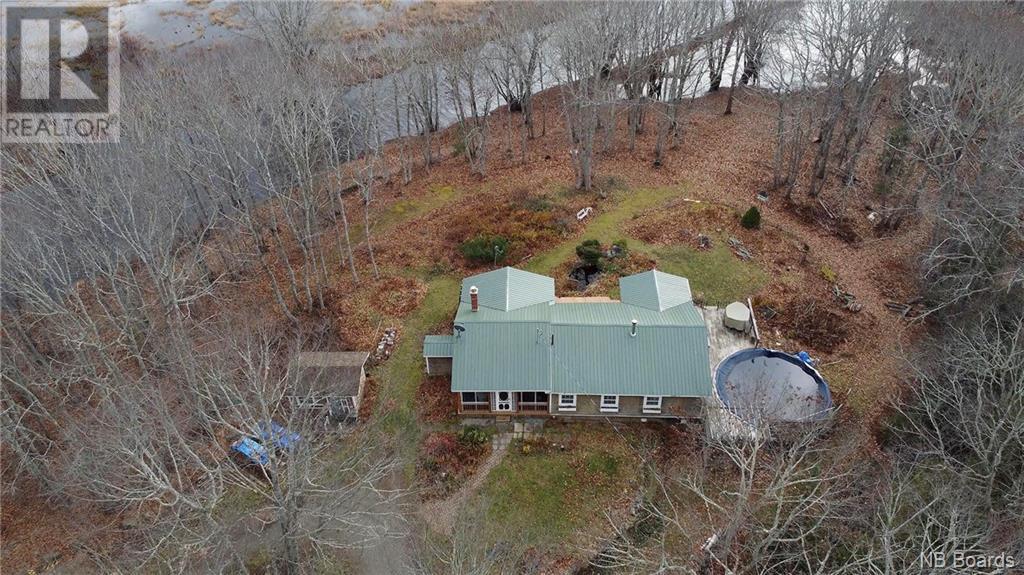 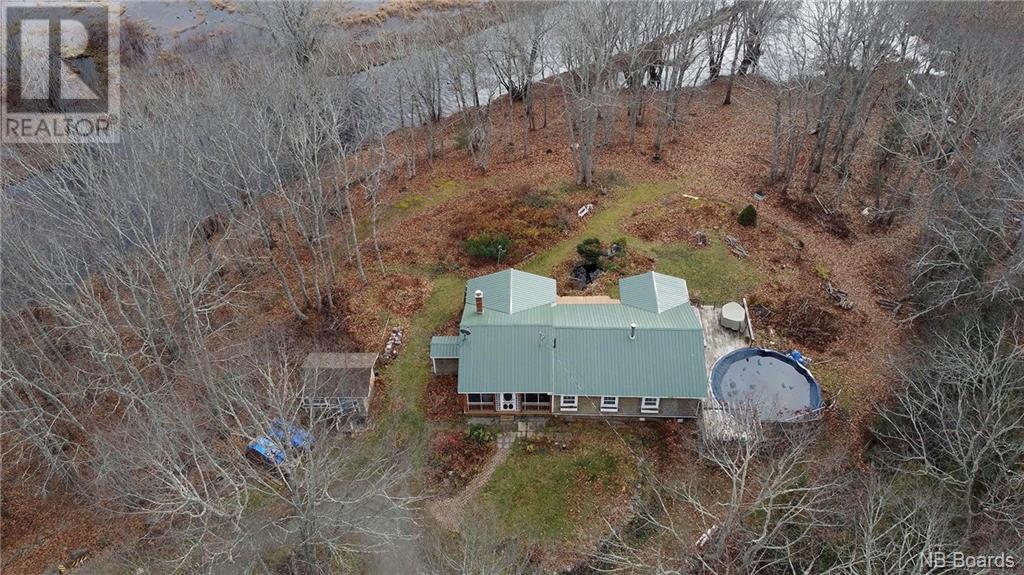 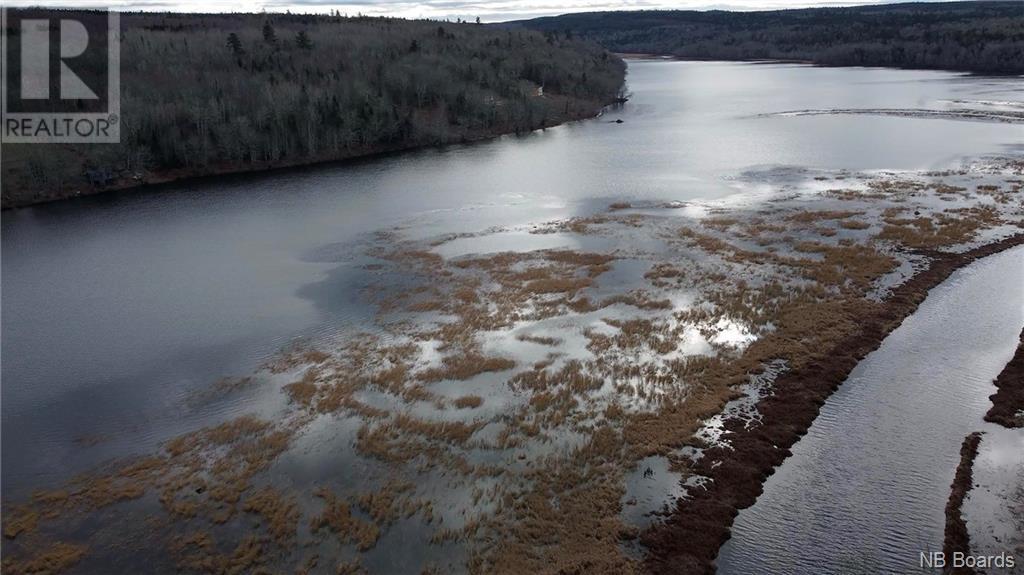 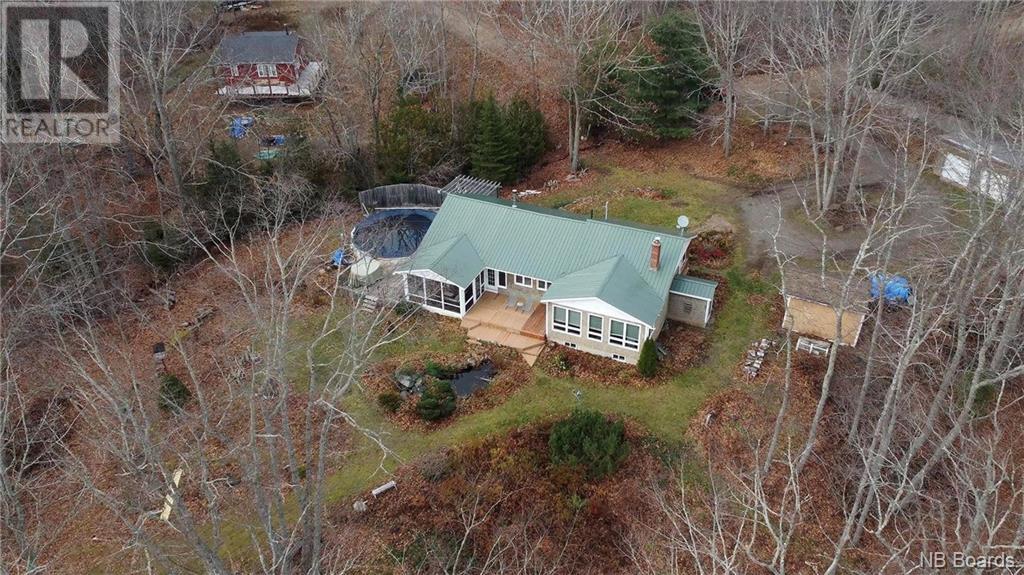