Over one-half a mile of desirable lakefront property just West of Birchcliff with Riparian rights. Enjoy 59 acres of South facing land with clear water deep enough for boat access. There is a classic waterfront cottage set in front of the woodlot of Poplar, Birch, Spruce and Pine trees along with a second cottage overlooking the lake and several outbuildings. Great opportunity for a family legacy holding for a private estate or future development. Property is now on the Regional Sewer Line so it can be developed. (id:26763)

The closest Bus station is NB EDGAR IND DR @ EDGAR INDUSTRIAL LK in 21.44 km away from this MLS® Listing.

Unemployment rate in the area around Listing # A1219515 is 8.8 which is Average in comparison to the other province neighbourhoods.

Population density per square kilometre in this community is 3.7 which is Low people per sq.km.

Average size of families in the area is 2.9. This is Average number in comparison to the whole region. Percent of families with children is 49.1% and it is Below Average. % of Married or living common law is around 69.9% and it is High.

Average Owner payments are Average in this area. $1212 owners spent in average for the dwelling. Tenants are paying $1058 in this district and it is Average comparing to other cities.

0.5% of all population in the area around this property using Public Transport which is Low, 95.2% of using population are using Cars, which is High. 0% of people using Bicycles and it is . 2.5% of population are walking which is Below Average 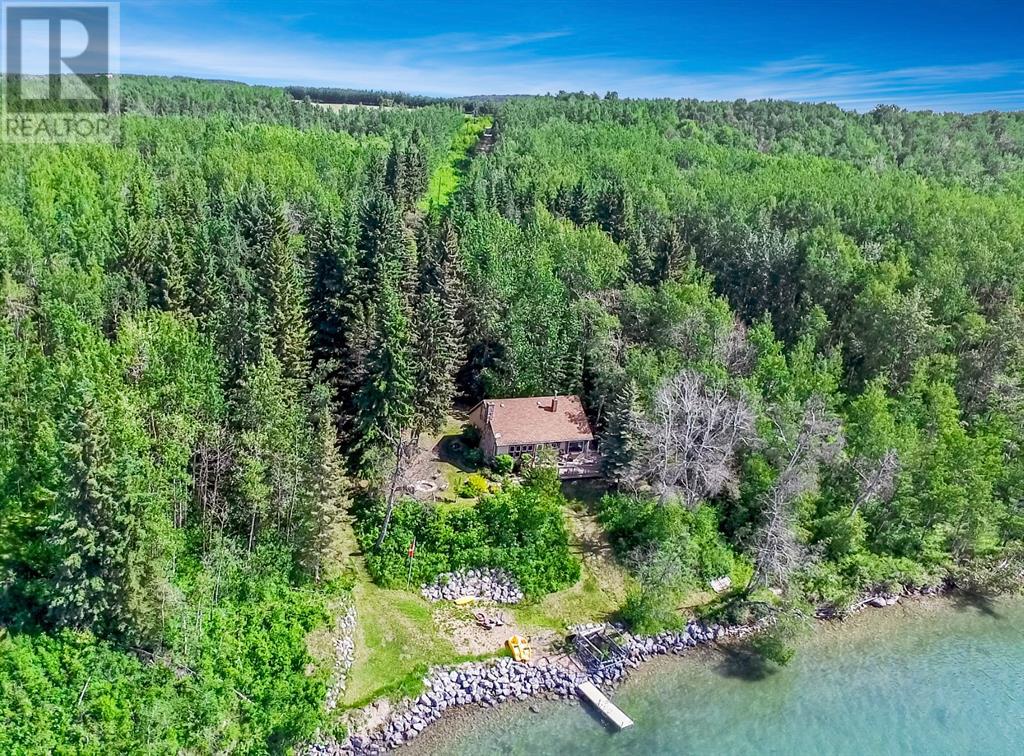 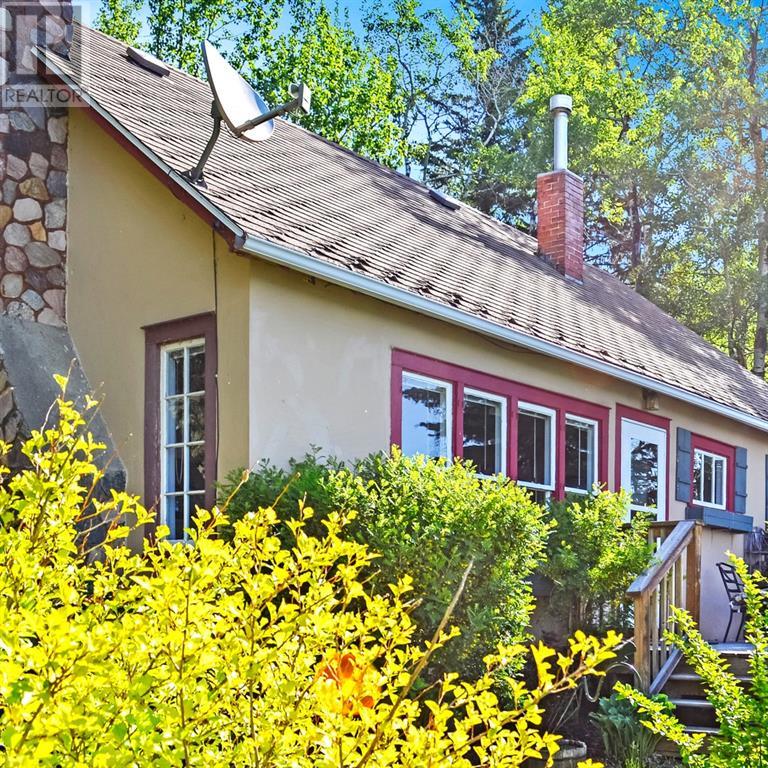 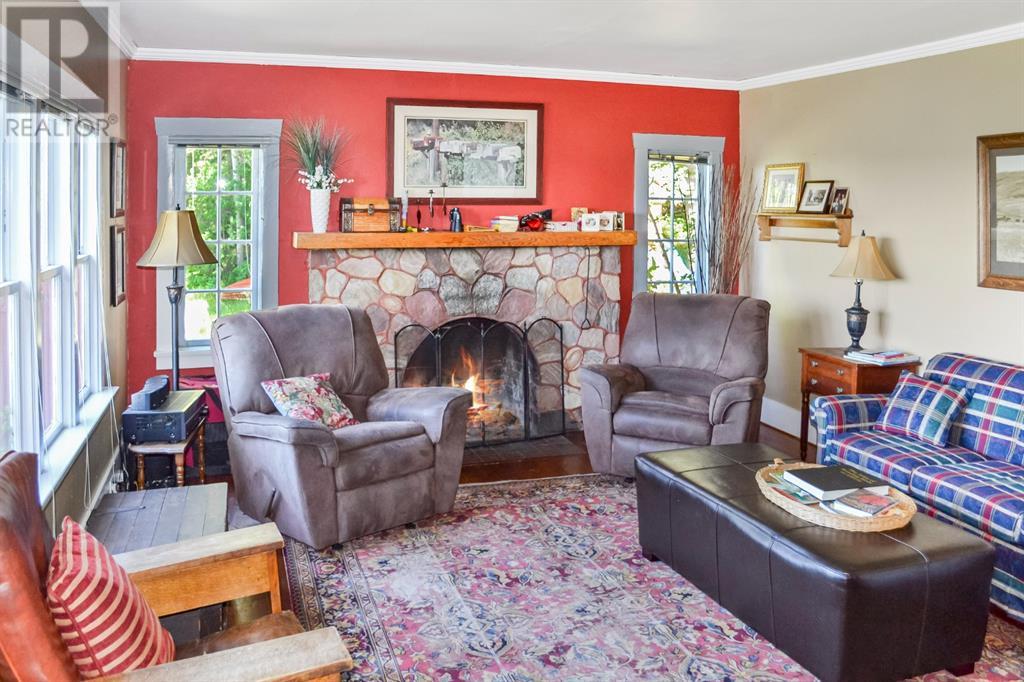 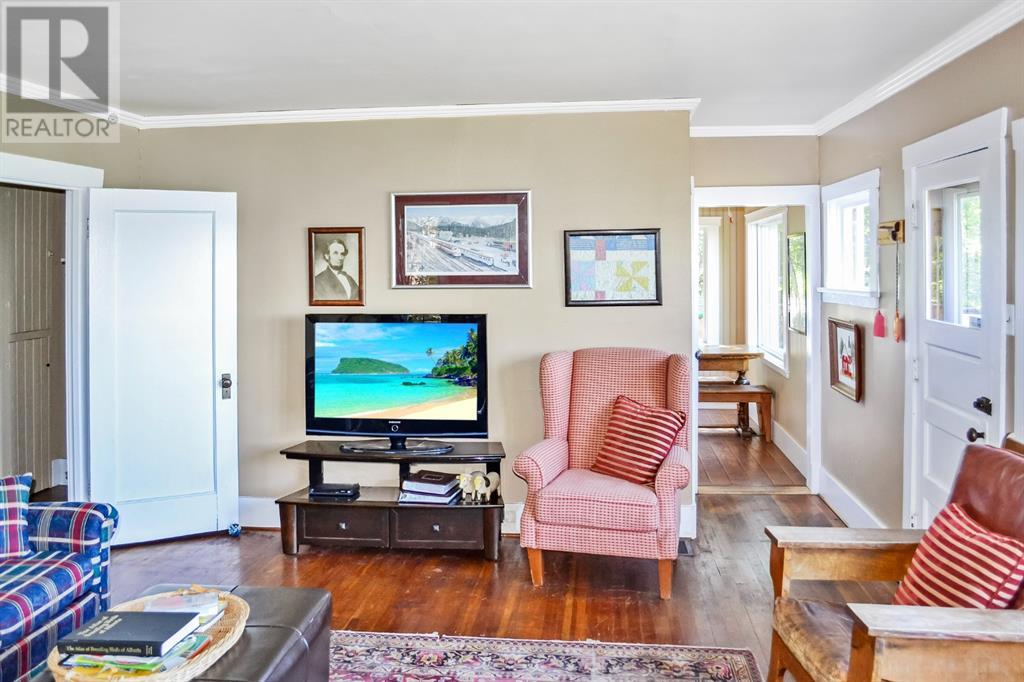 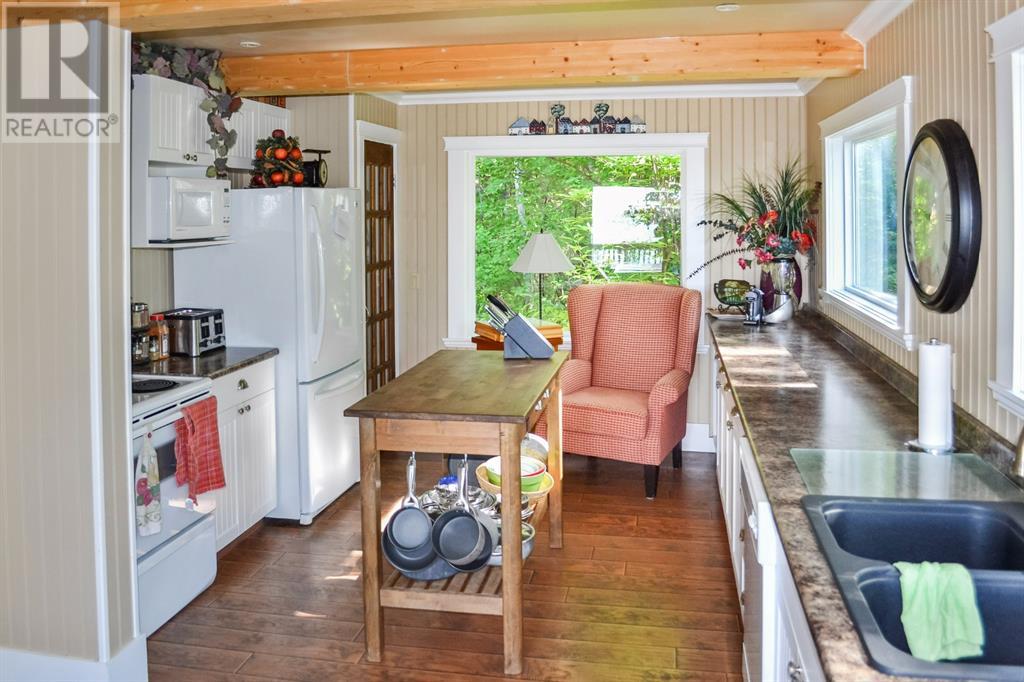 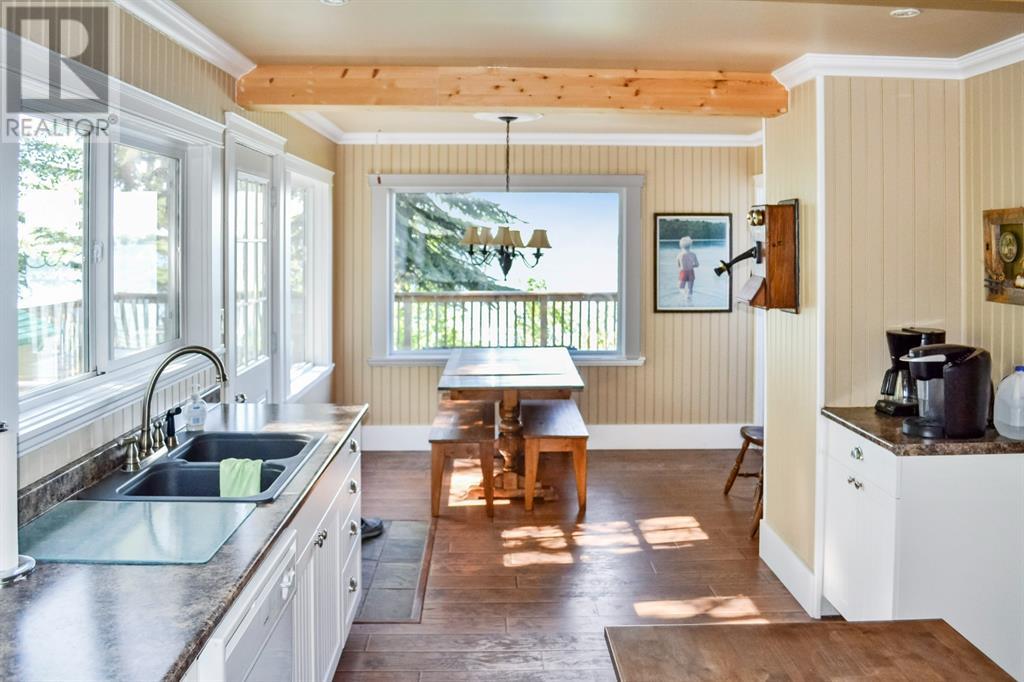 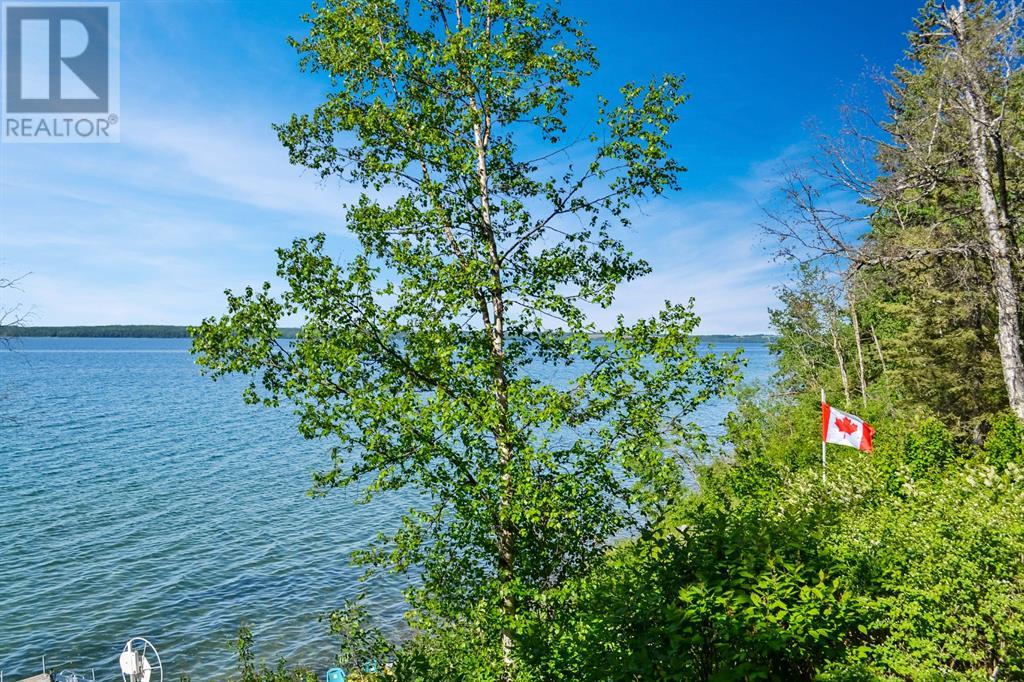 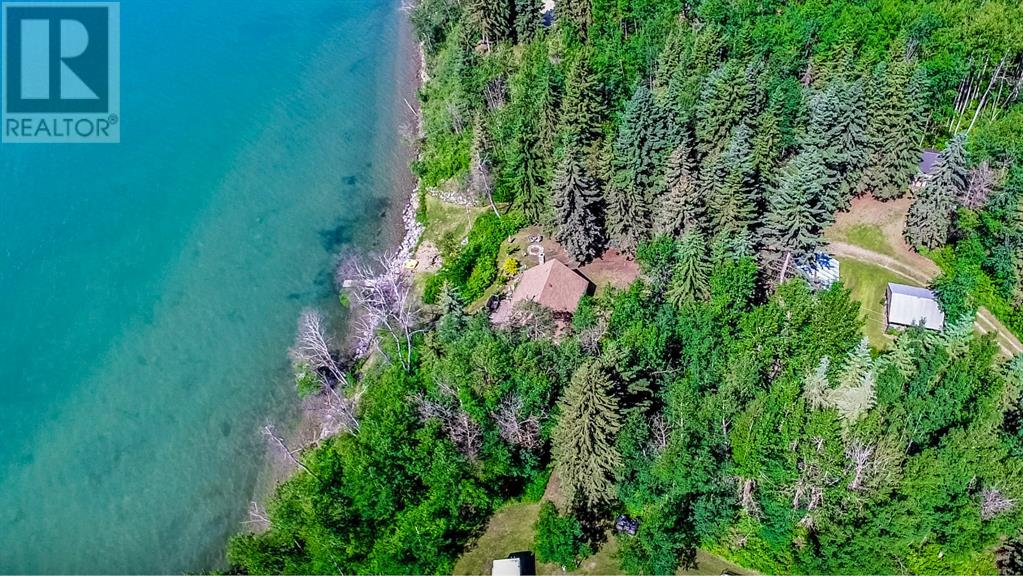 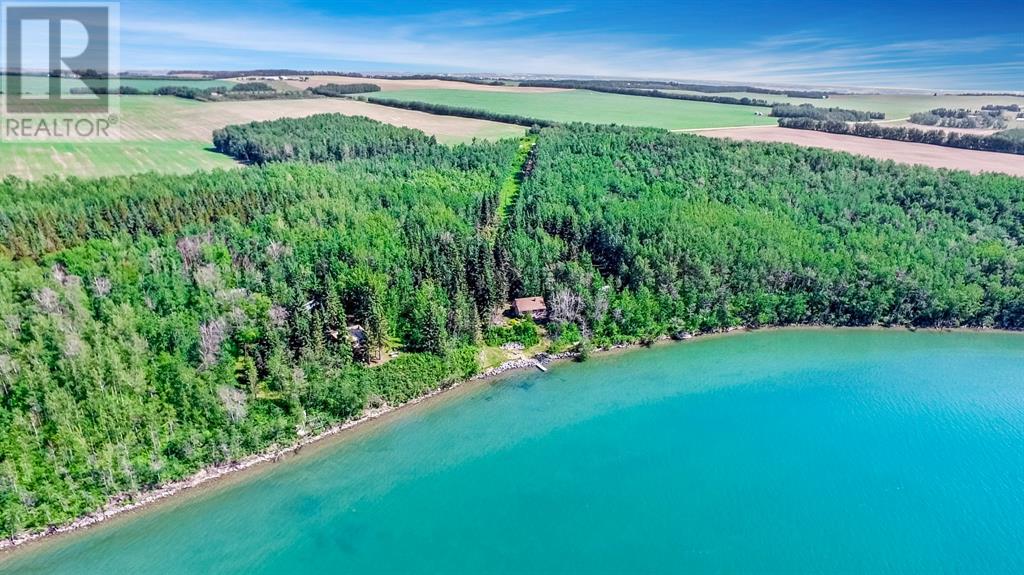 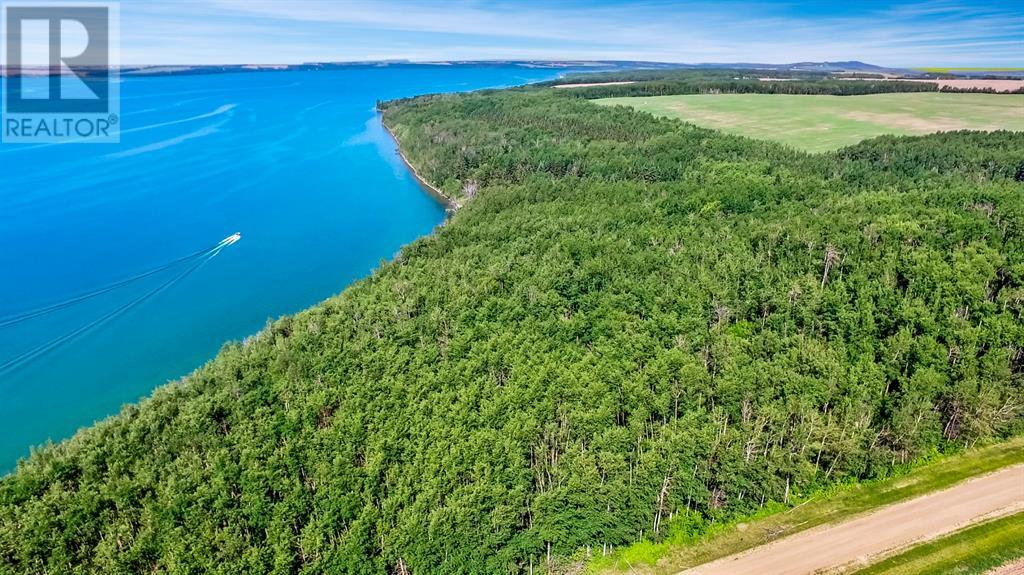