Fully-furnished turn-key one bed and den home. Just over one year old and better than new, this second floor unit has a large outdoor patio space to enjoy sunrise views of Mt. Baker. Inside features a sleek kitchen with integrated appliances, a deluxe undermount sink and durable laminate and tile flooring. The den makes a great home office or second bedroom option. Peregrine residents also have exclusive use of the NEST Clubhouse - a 3,000 square foot oasis with a chef's kitchen, fireside lounge, and party room. 1 parking and 1 storage/bike locker included. Perfect first home, pied-à-terre or investor rental unit with easy access to the Tsawwassen Ferry Terminal, shopping and restaurants at Tsawwassen Mills. (id:26763)

The closest Bus station is Northbound Salish Sea Dr @ Blue Heron Dr in 0.31 km away from this MLS® Listing.

Unemployment rate in the area around Listing # R2739948 is 7.7 which is Average in comparison to the other province neighbourhoods.

This real estate is located in where population change between 2011 and 2016 was 13.3%. This is High in comparison to average growth rate of this region.

Population density per square kilometre in this community is 124.1 which is Below Average people per sq.km.

Average size of families in the area is 2.6. This is Low number in comparison to the whole region. Percent of families with children is 45.7% and it is Low. % of Married or living common law is around 59.6% and it is Average.

Average age of the population is 48.6. This percentage is High in comparison to other BC cities.

9.4% of Population in this district are Renters and it is Low comparing to other BC cities and areas.

6.1% of all population in the area around this property using Public Transport which is Below Average, 81.6% of using population are using Cars, which is Average. 0% of people using Bicycles and it is . 10.2% of population are walking which is High 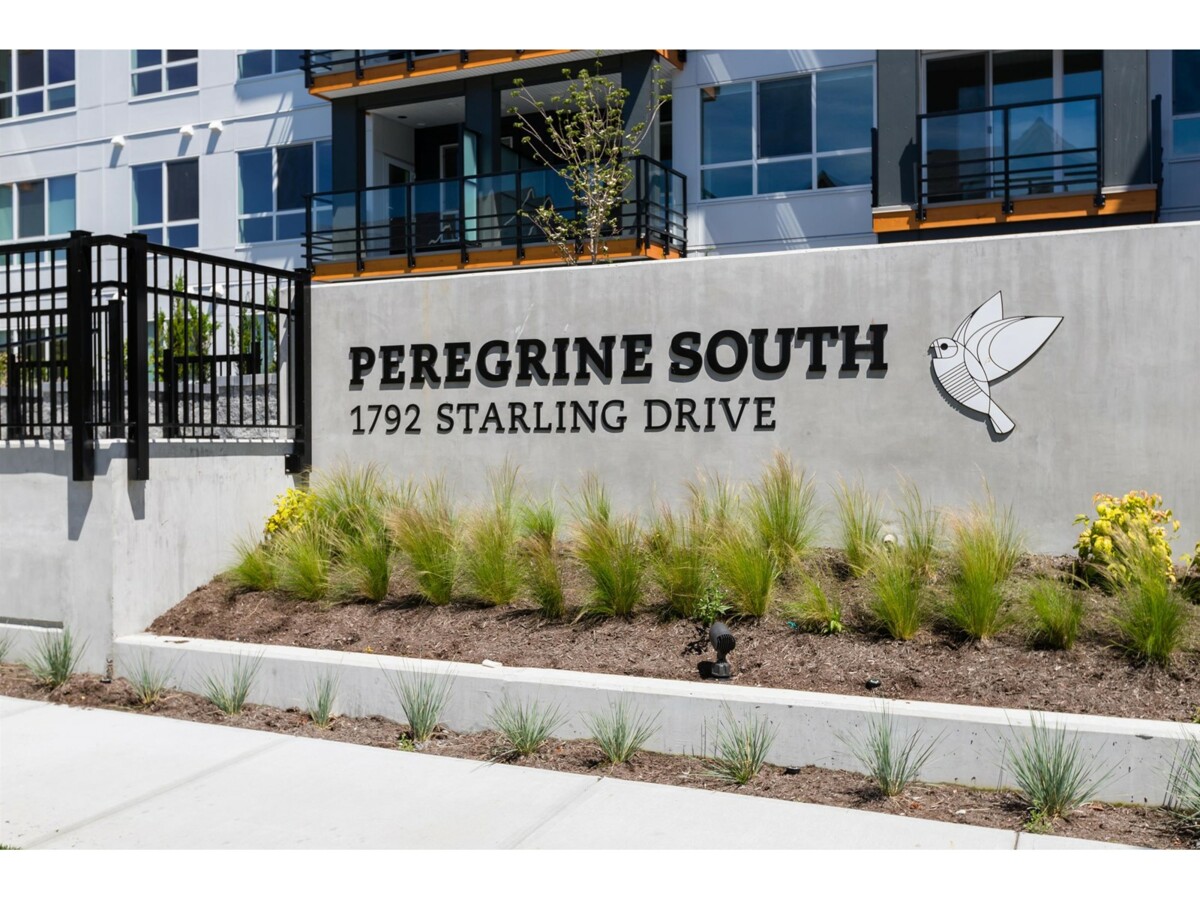