The closest Bus station is 28TH ST @ LAKEVIEW GATE in 0.1 km away from this MLS® Listing.

Unemployment rate in the area around Listing # SK907336 is 10 which is Above Average in comparison to the other province neighbourhoods.

This real estate is located in West Hill PA where population change between 2011 and 2016 was 2.3%. This is Average in comparison to average growth rate of this region. 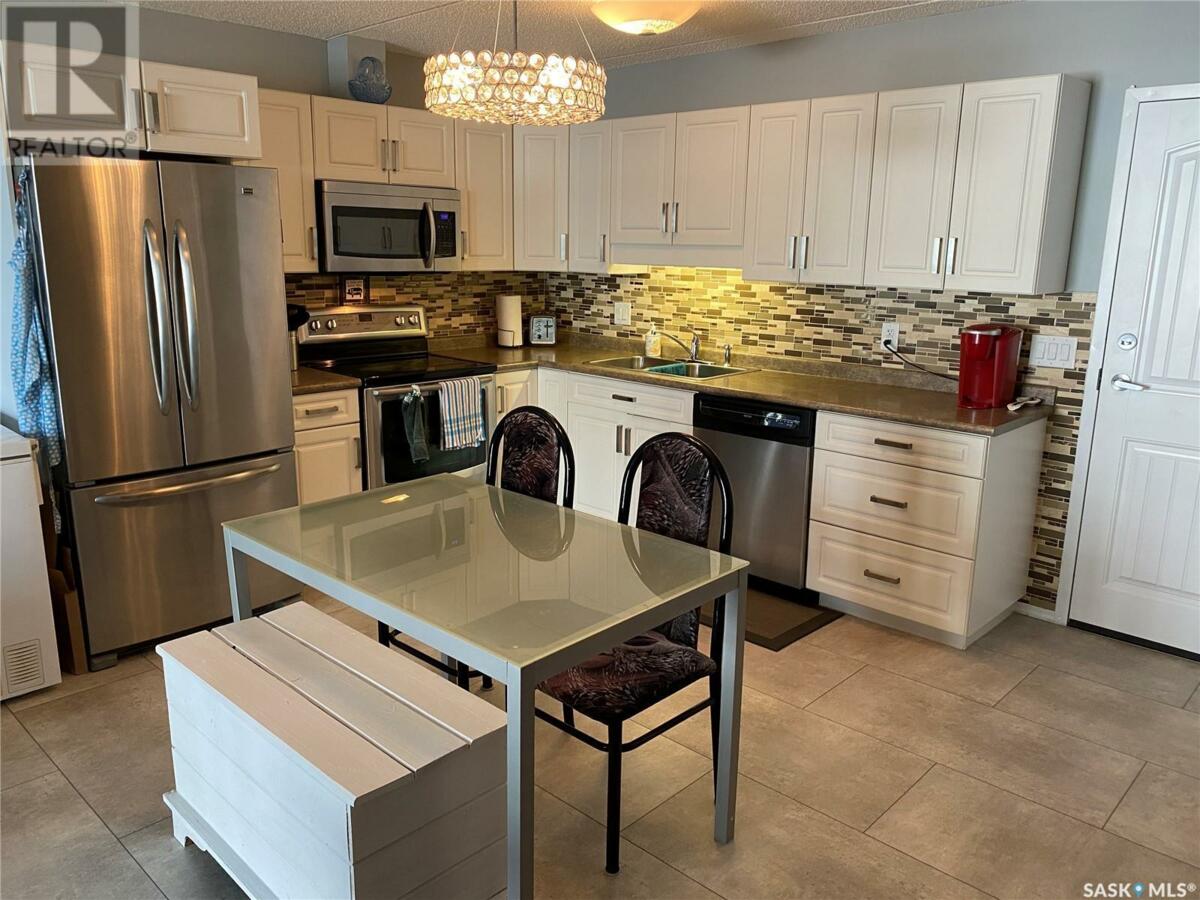 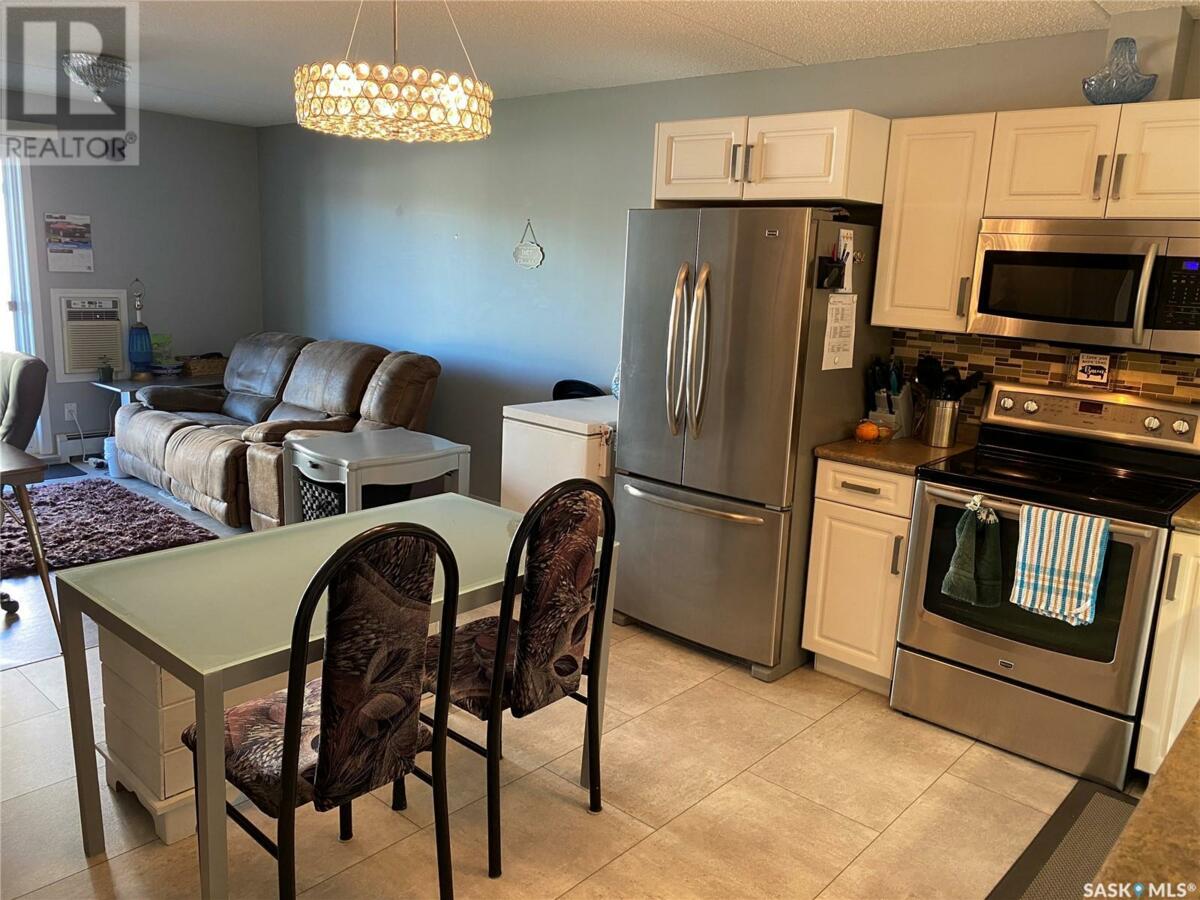 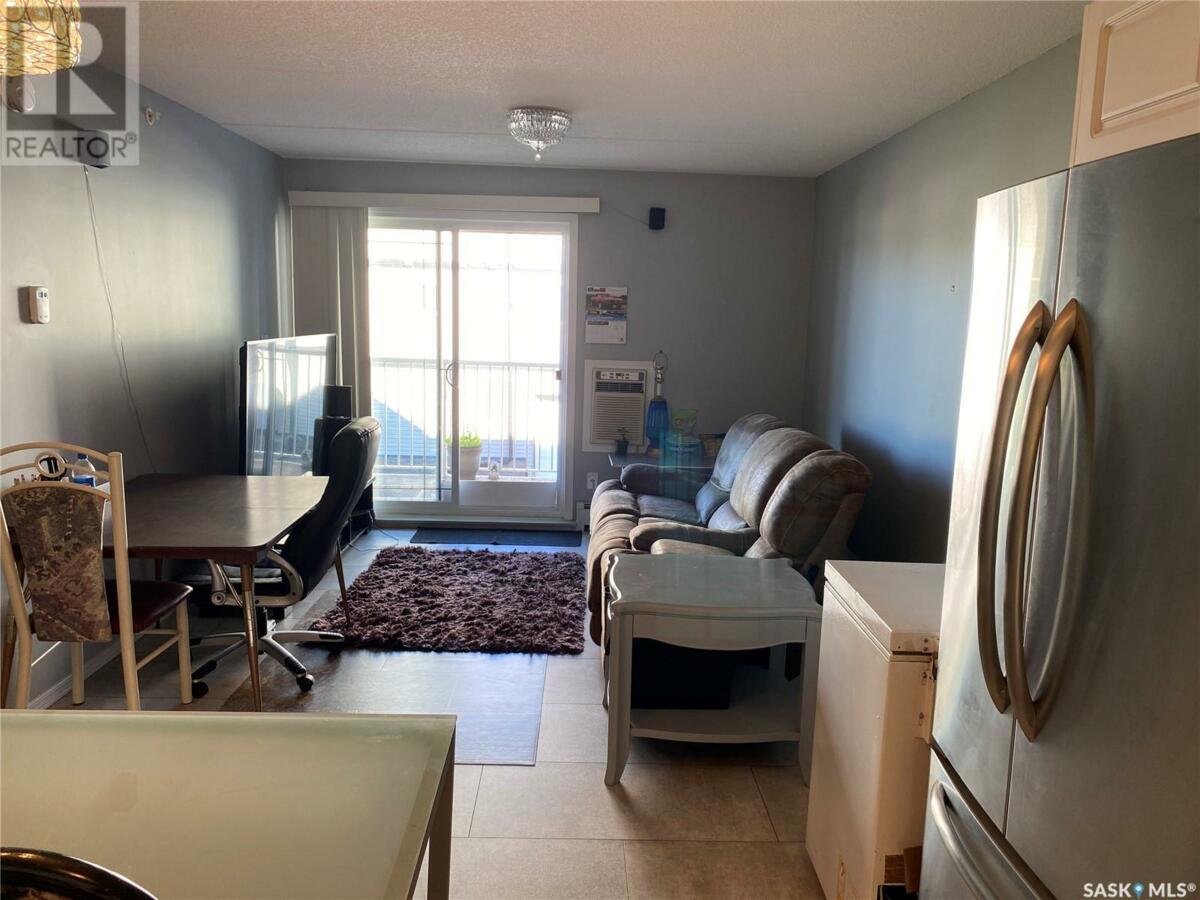 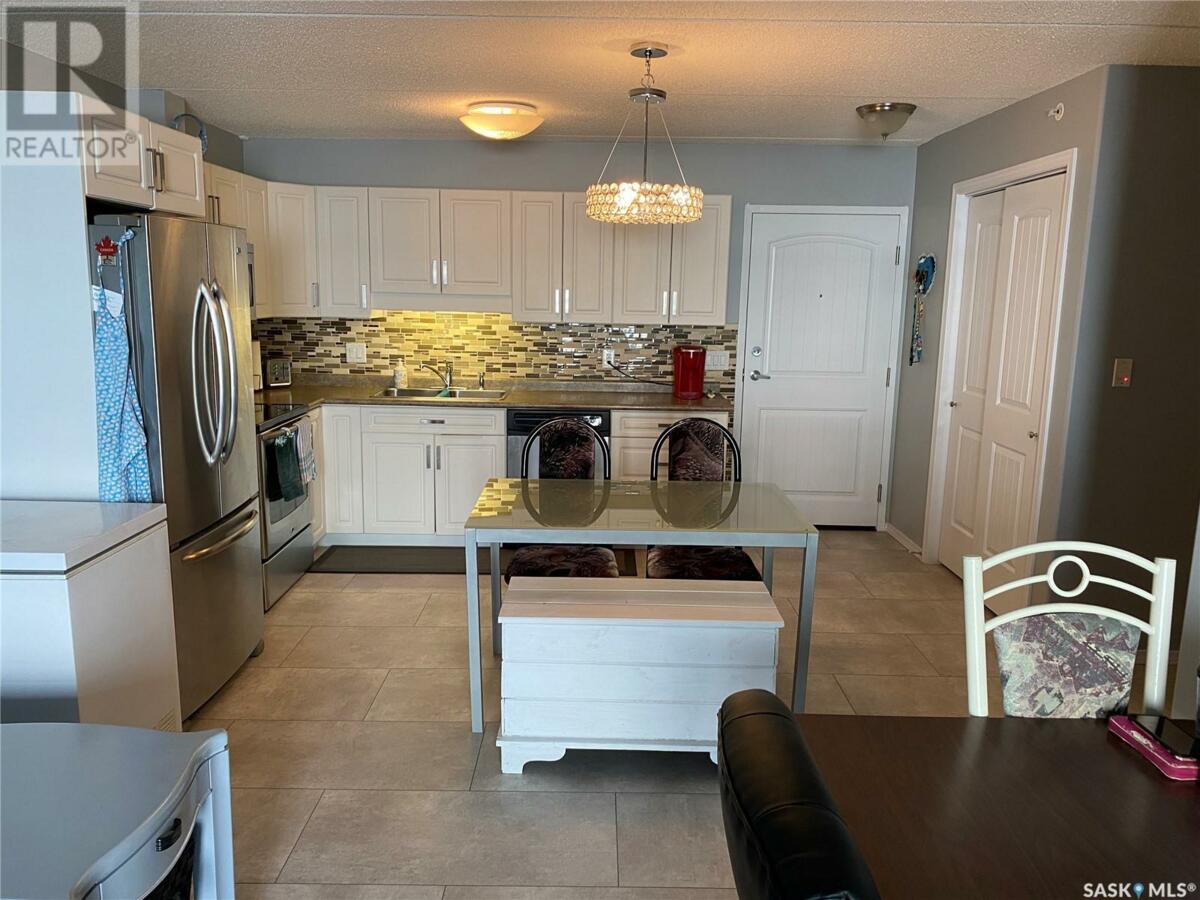 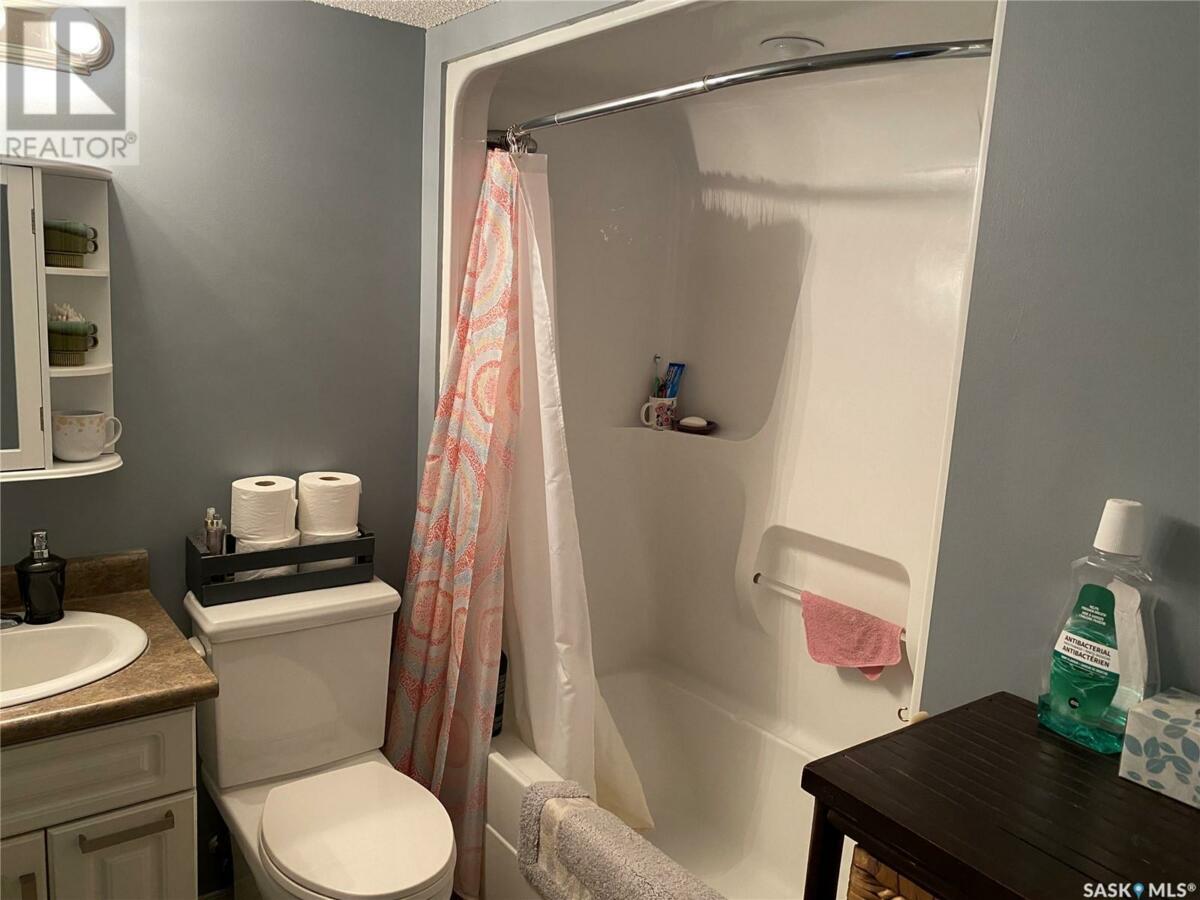 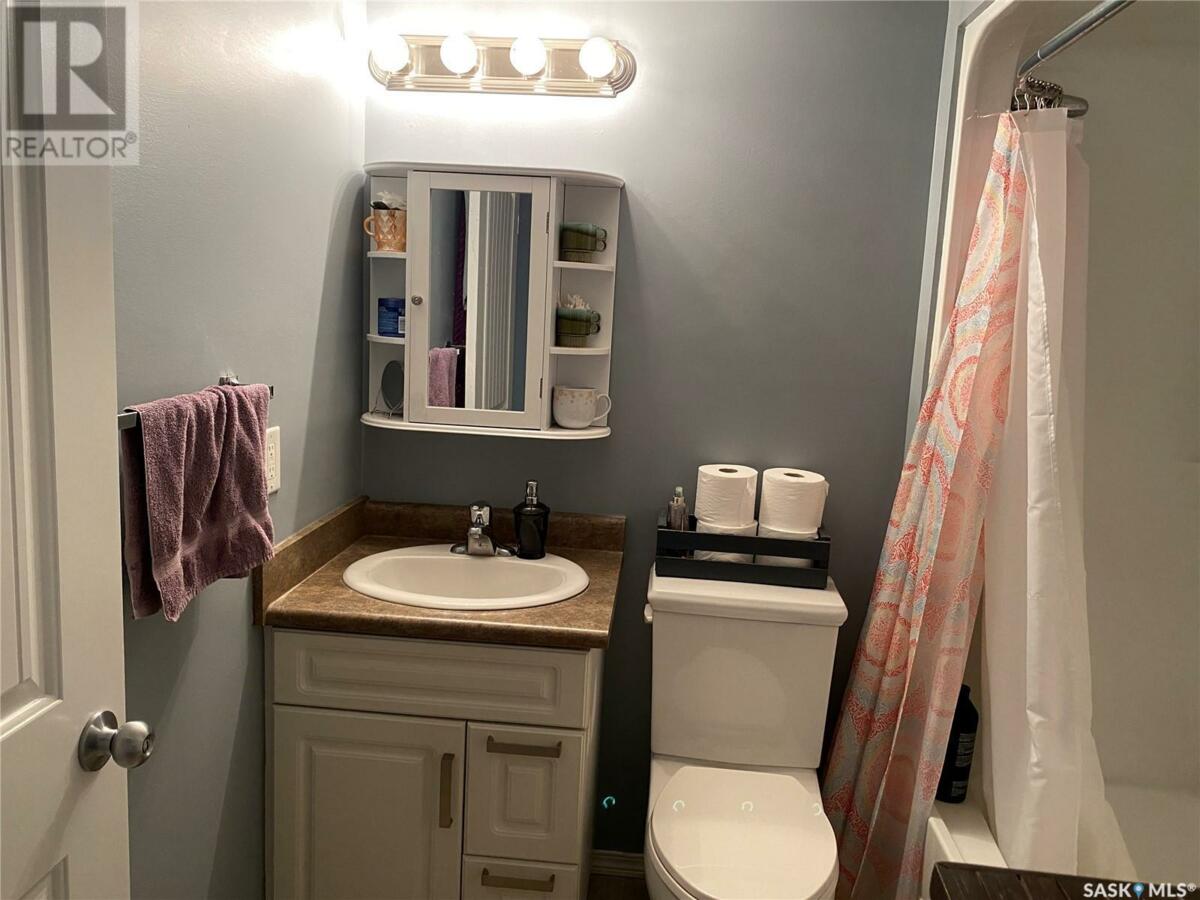 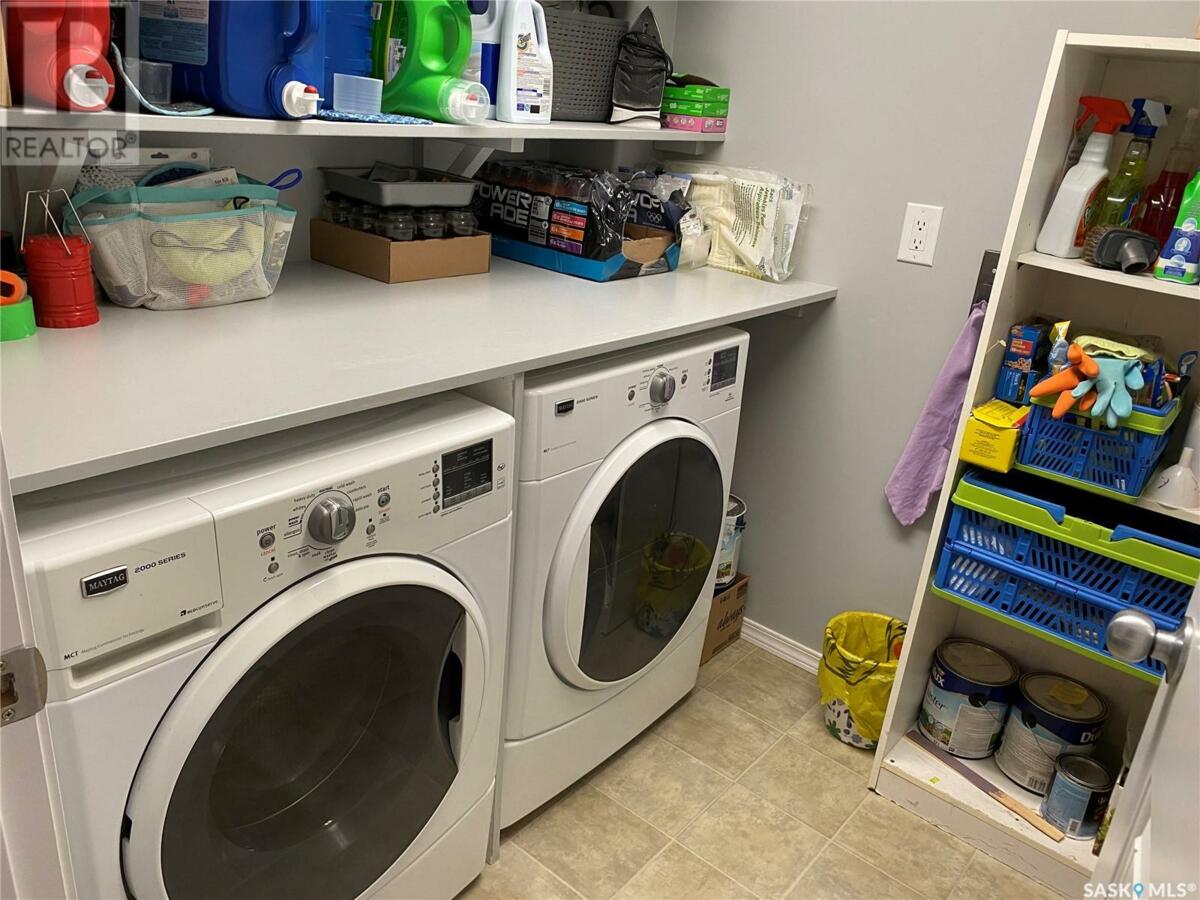 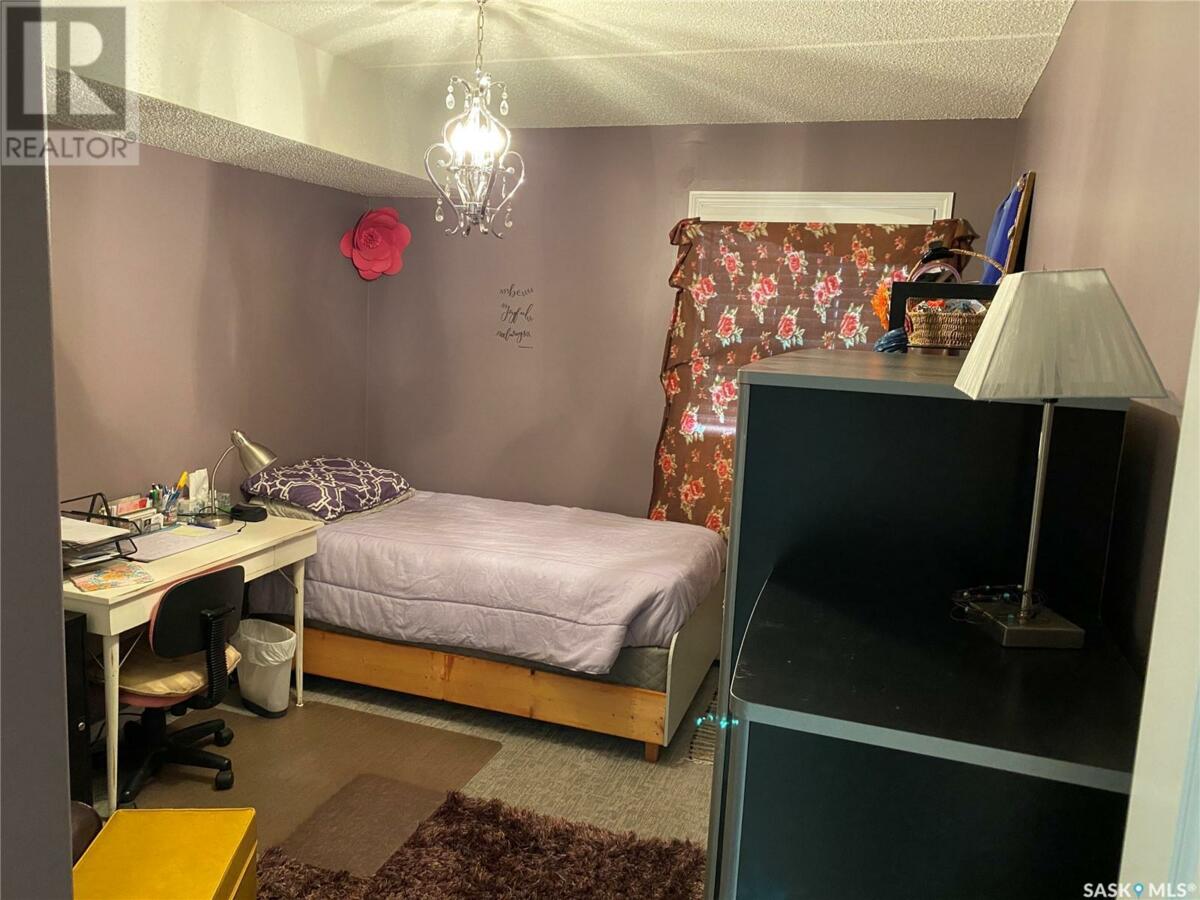 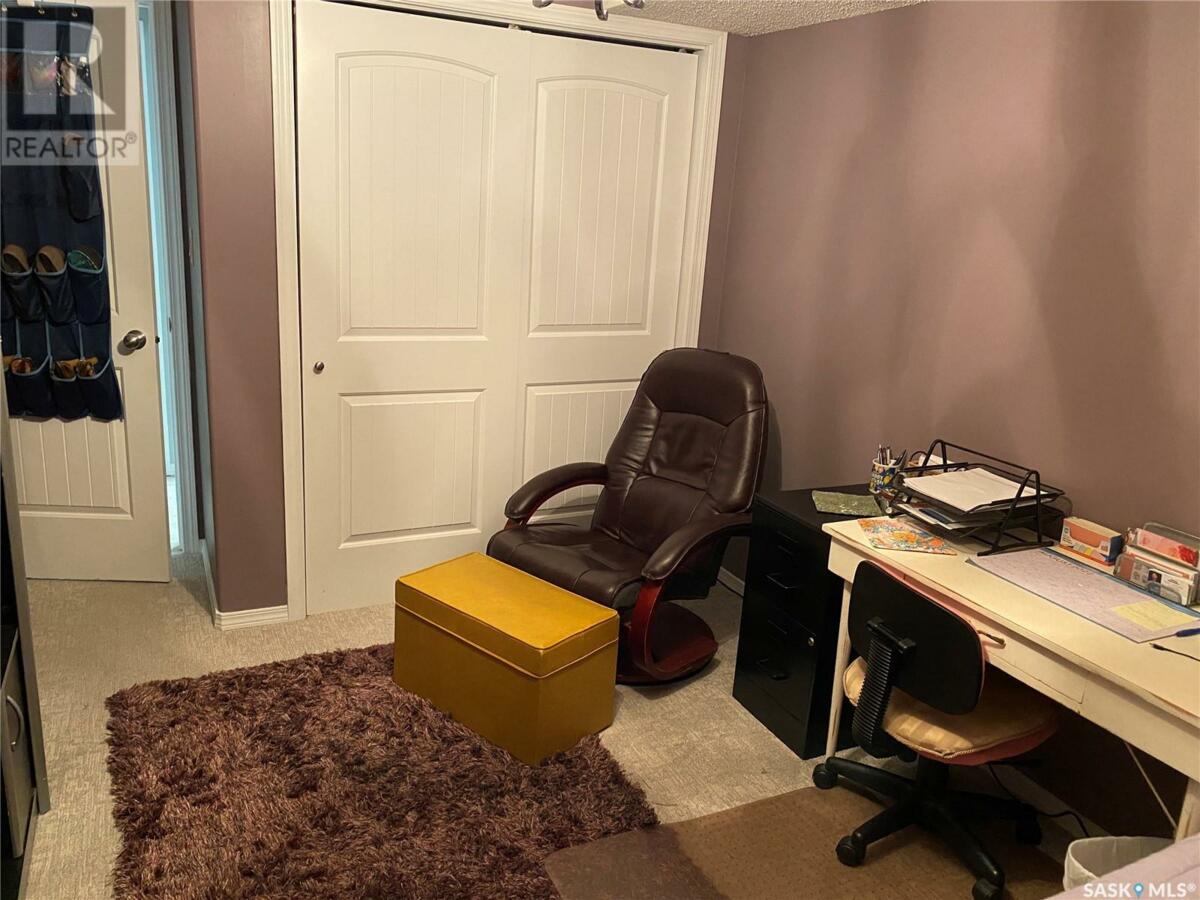 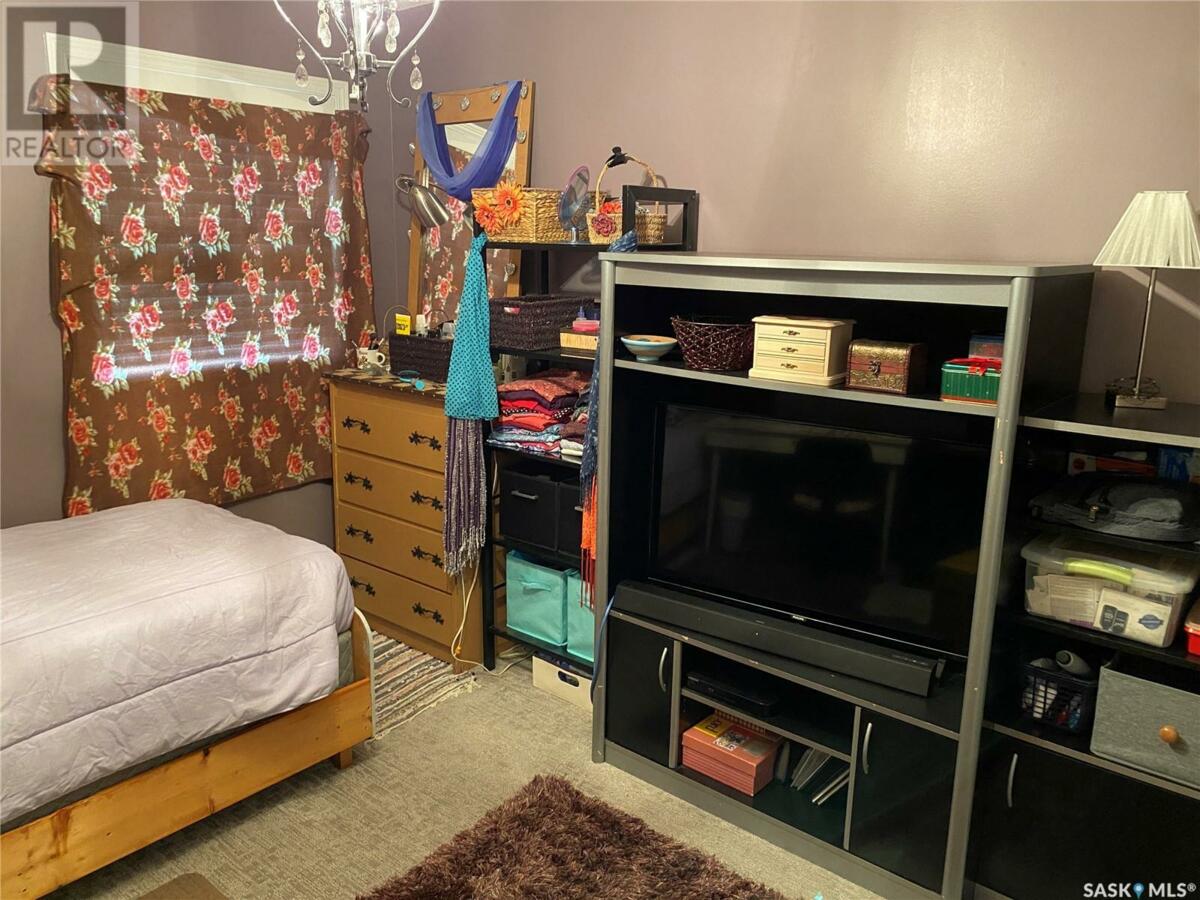 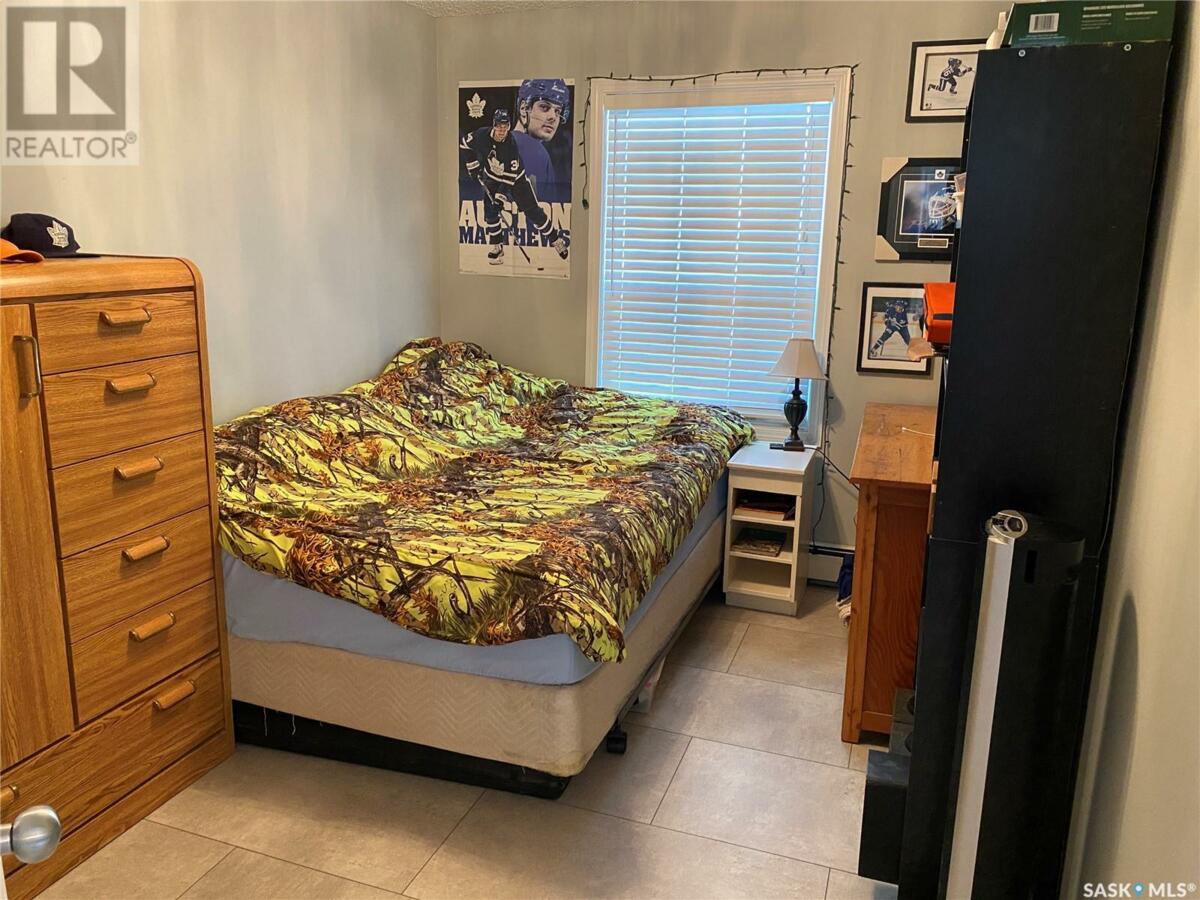 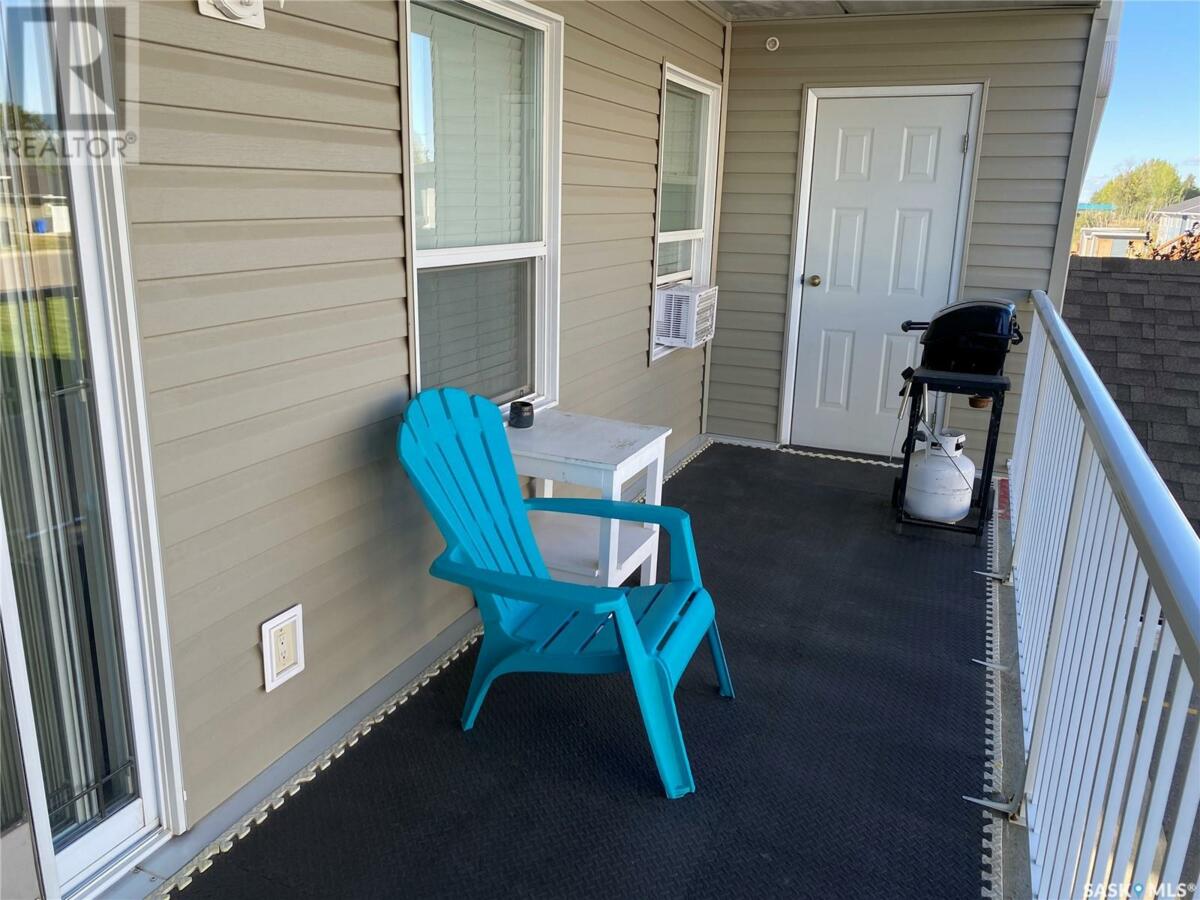 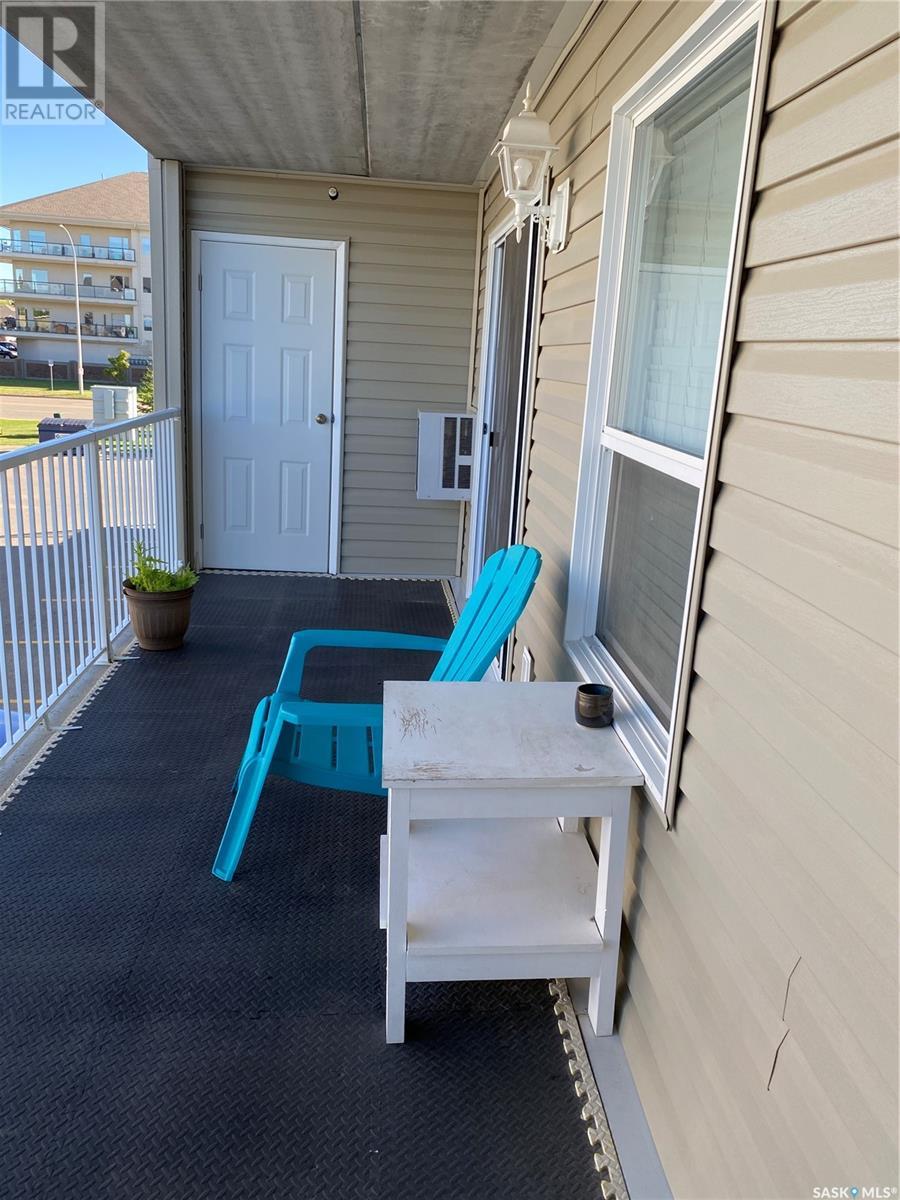