Allison by Mosaic. Bright and spacious 1, 2 & 3 bedroom homes with 10-ft ceilings, tucked away in a quiet neighbourhood with easy access to the Expo and Millenium Lines, Simon Fraser University and Lougheed Town Centre. Our E1 Plan home is part of our Eden Series, and is a smartly designed CORNER Southeast facing three-bedroom, two-bathroom corner home at 1,173 square feet. With 10’ ceilings, tons of windows and a spacious kitchen with island, dining and living room area that walks out to a private deck – this home makes use of every square inch. There’s also a nook, great for a home office. Move-ins' approximately 11 months from now (Oct 2023). Book a tour to see this home today. Available Incentive: We pay half of your monthly mortgage for one year. Contact us to learn more.

The closest Bus station is Westbound Lougheed Hwy @ 600 Block in 0.32 km away from this MLS® Listing.

Unemployment rate in the area around Listing # R2729010 is 5.8 which is Below Average in comparison to the other province neighbourhoods.

This real estate is located in Coquitlam West where population change between 2011 and 2016 was 0.7%. This is Average in comparison to average growth rate of this region.

Population density per square kilometre in this community is 3584.3 which is High people per sq.km.

Average Owner payments are High in this area. $1596 owners spent in average for the dwelling. Tenants are paying $1092 in this district and it is Above Average comparing to other cities.

27.1% of all population in the area around this property using Public Transport which is High, 66.2% of using population are using Cars, which is Low. 0.5% of people using Bicycles and it is Low. 4.9% of population are walking which is Average 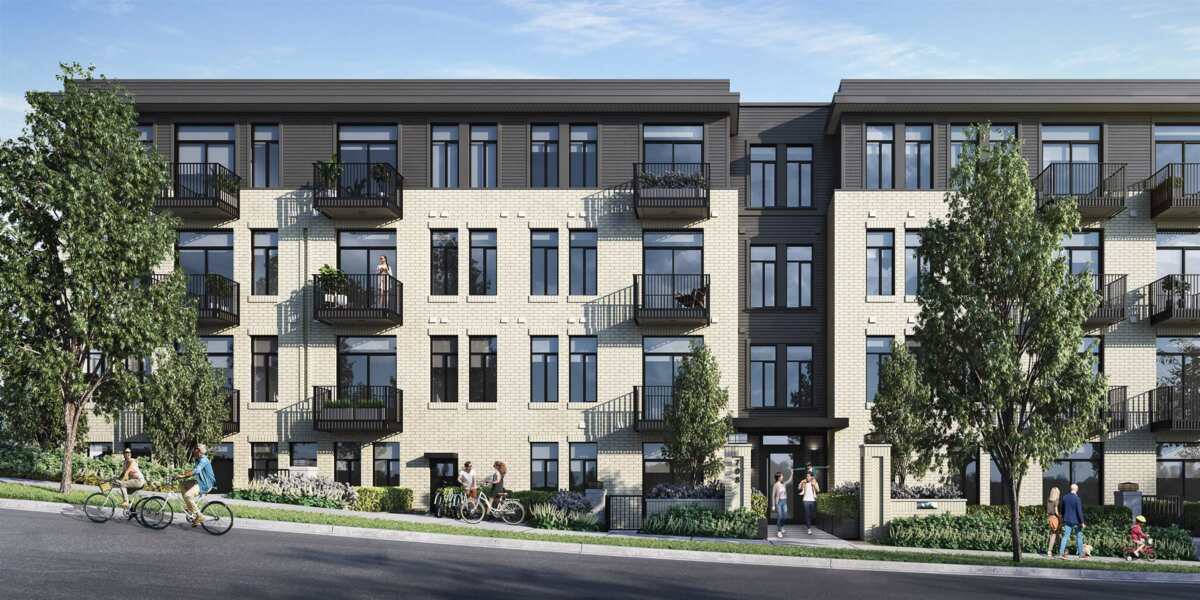 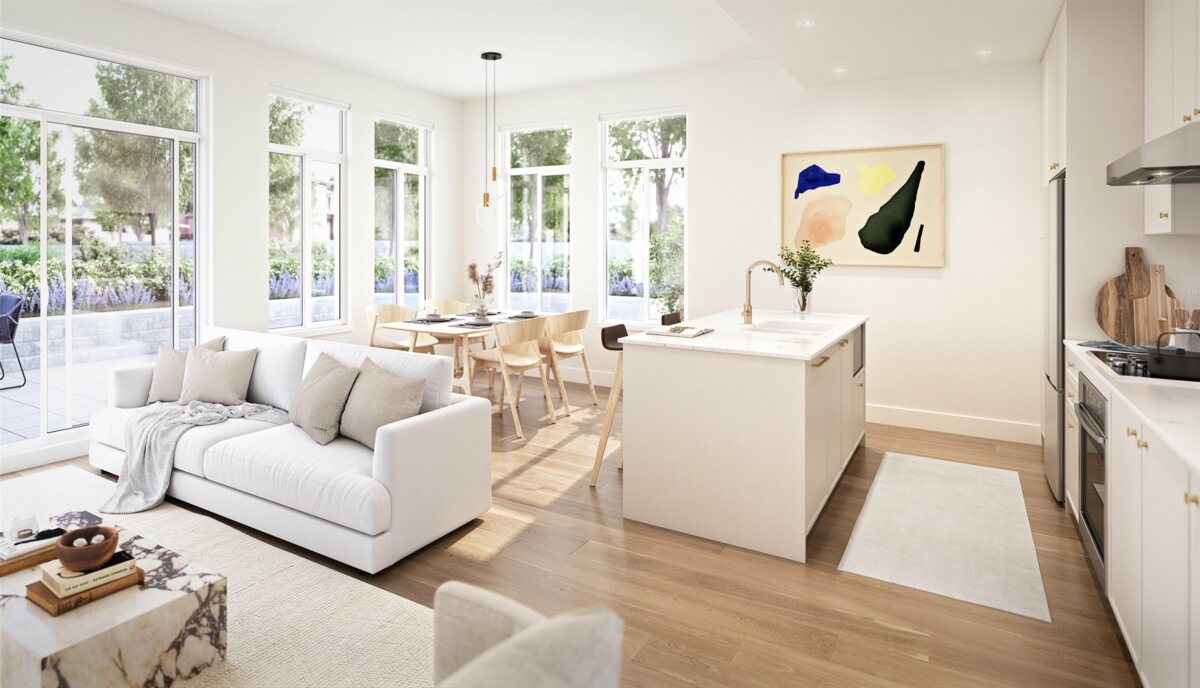 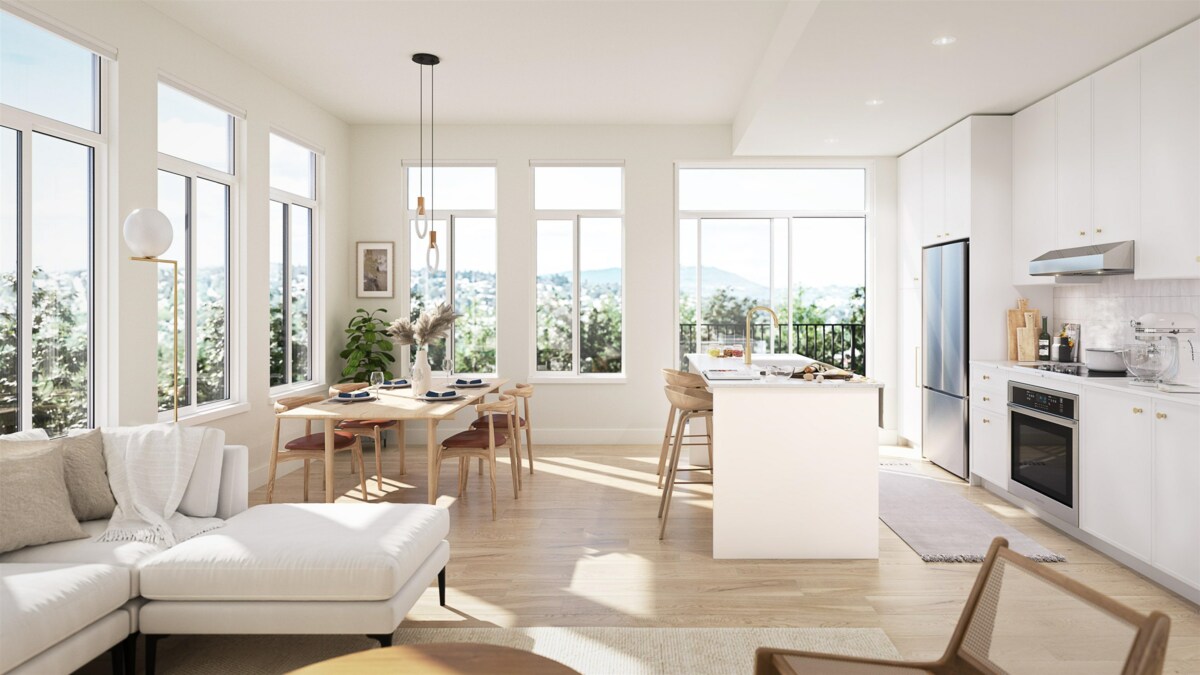 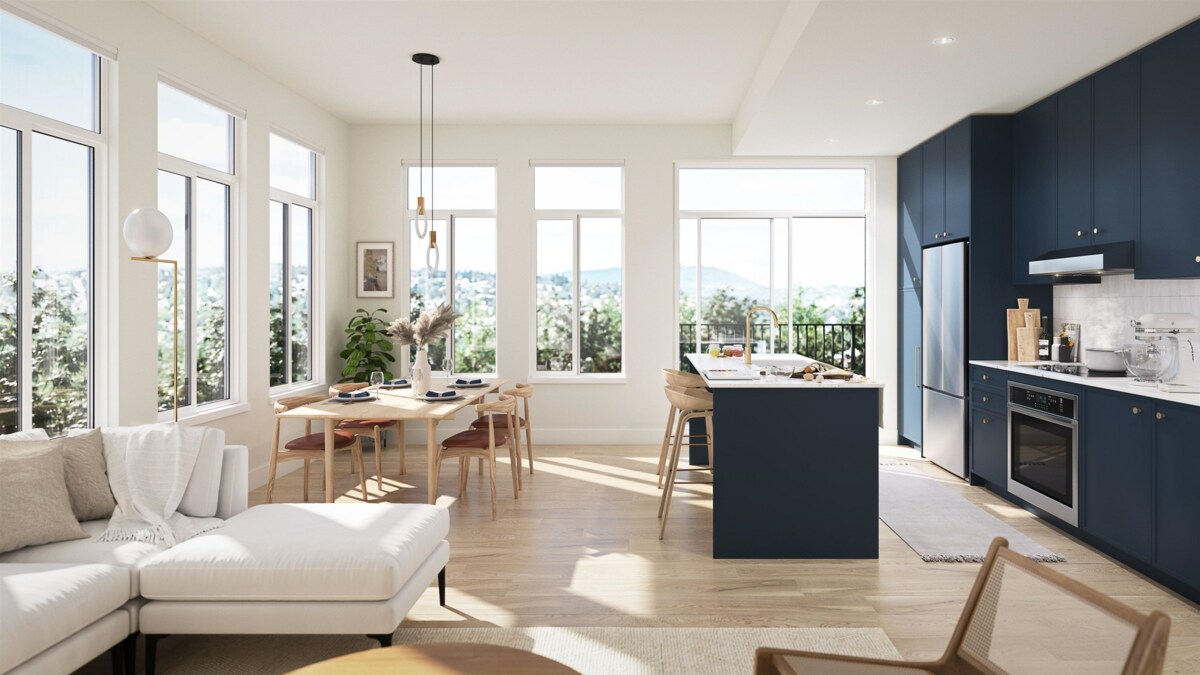 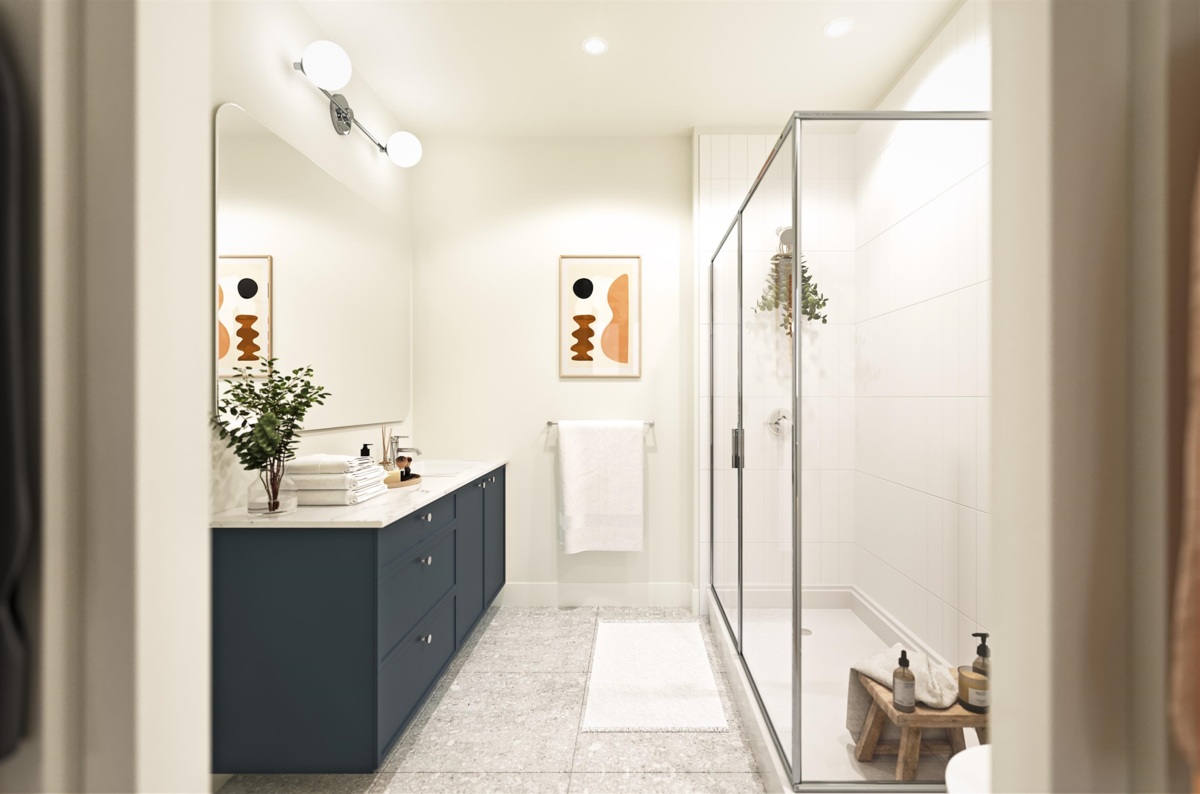 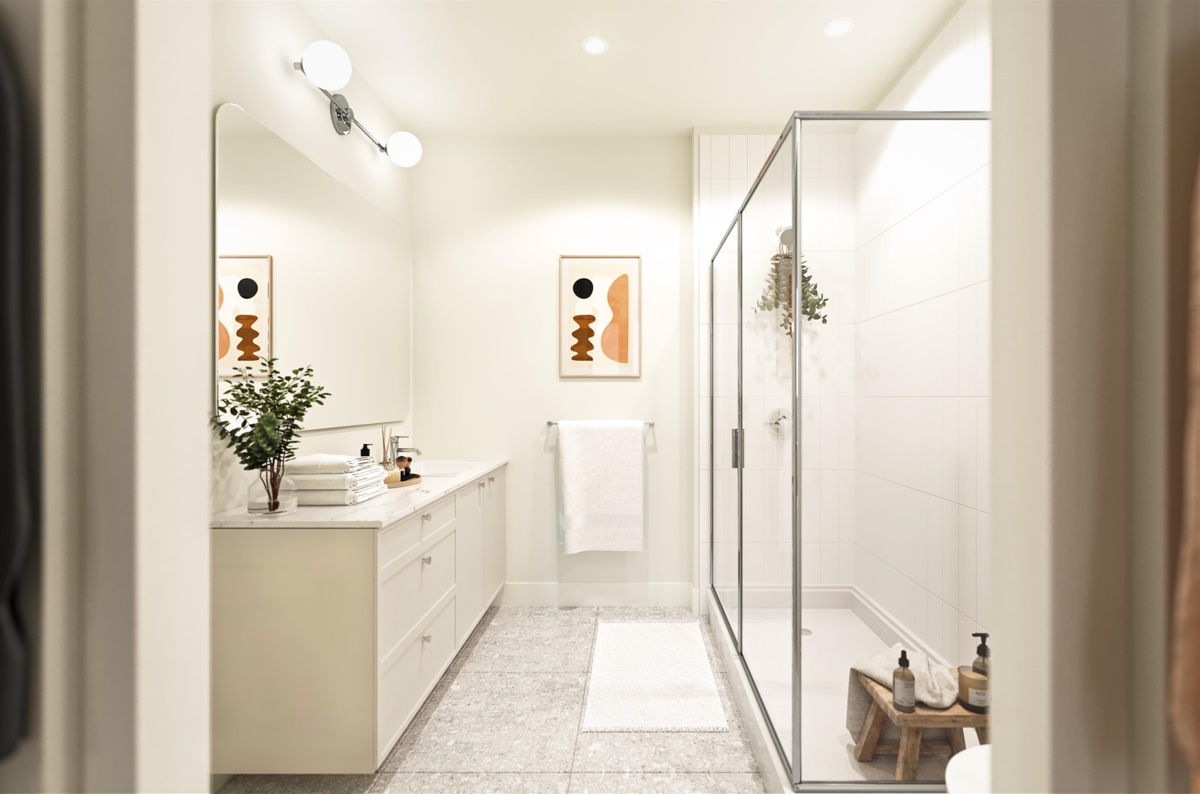 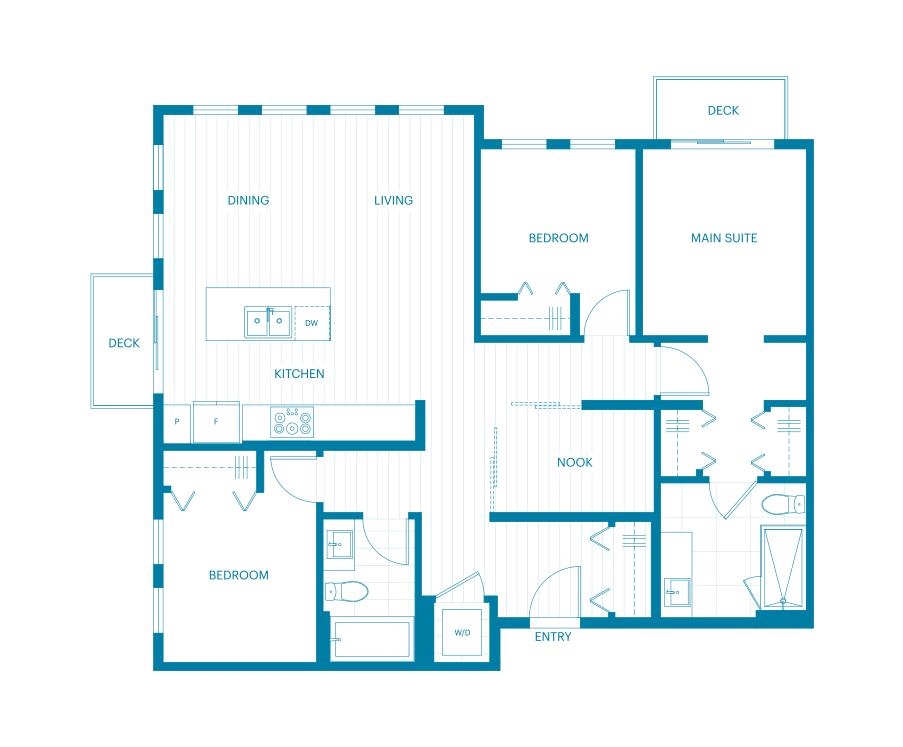