OH Sat 1-3. THETIS LAKESIDE- Modern & comfortable, this 2019-built, large 732 sq ft 1 bed/1 bath condo is steps from Thetis Lake & the Galloping Goose Trail! Step inside & you'll love the modern finishes in this home including soft close cabinets, quartz counter tops, stainless steel appliances including a built-in dishwasher & over-range microwave. The primary bedroom is very spacious with walk through closet and easy access to the bath. In-suite laundry with your own H/W Tank & vinyl plank flooring also add to the lure of this home. Enjoy a fully fenced patio that is perfect for your summer BBQ's & keeping pets contained. Dogs & cats allowed with no size restrictions, all ages & rentals allowed! Each unit has additional storage on its own floor plus large bike/kayak storage, & lots of visitor parking. Enjoy all this location has to offer in beautiful 6 Mile! (id:26763)

The freshest crime data from Statistics Canada are from 2020. There were 691 crime incidents. The overall crime rate is 5,841.58. Rate is the amount of incidents per 100,000 population. Comparing to other Canadian cities it has Below Average rate in 2020. Year by year change in the total crime rate is -18.34%

The closest Bus station is Six Mile Rd at Nursery Hill Dr (NB) in 0.16 km away from this MLS® Listing.

Unemployment rate in the area around Listing # 917452 is 3.5 which is Low in comparison to the other province neighbourhoods.

This real estate is located in Six Mile where population change between 2011 and 2016 was 13.3%. This is High in comparison to average growth rate of this region.

Population density per square kilometre in this community is 526 which is Average people per sq.km.

Average Owner payments are High in this area. $1675 owners spent in average for the dwelling. Tenants are paying $1222 in this district and it is Above Average comparing to other cities. 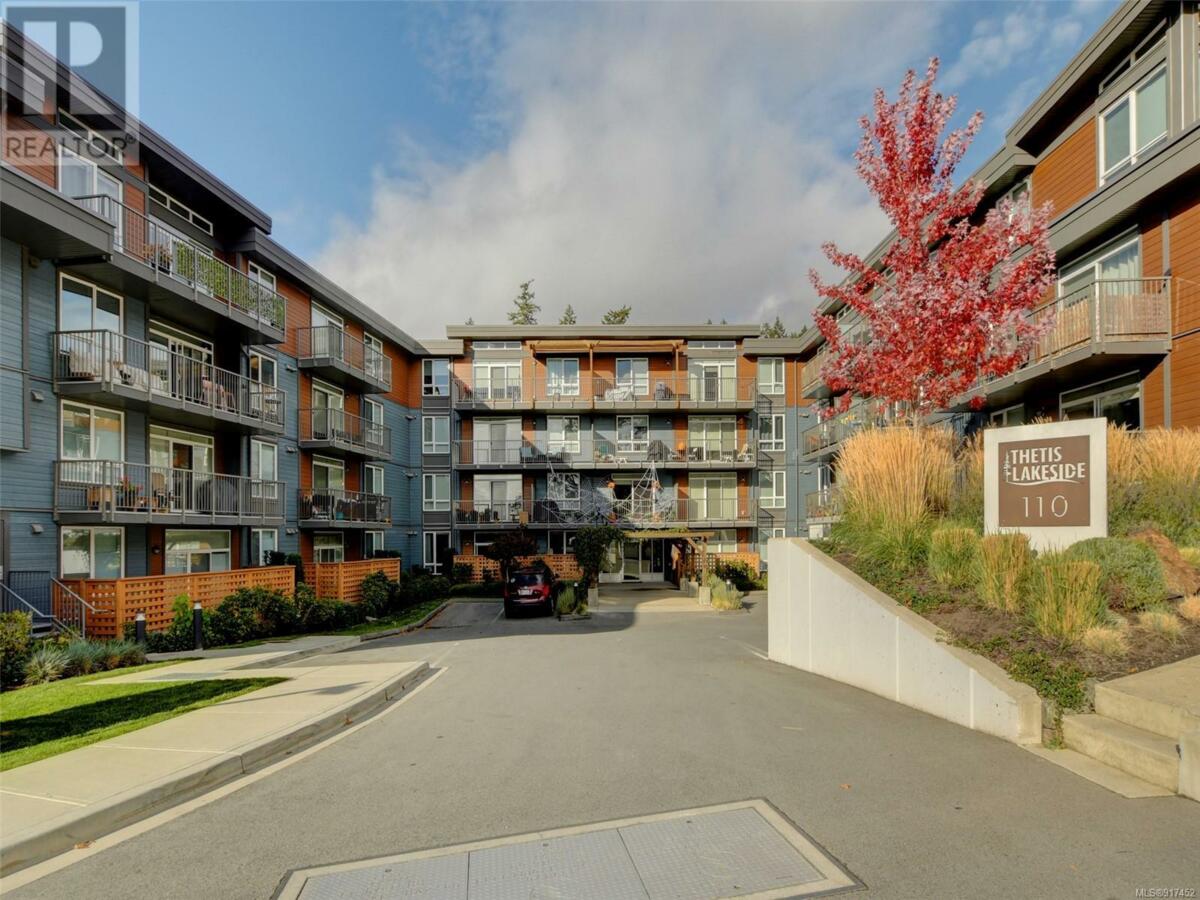 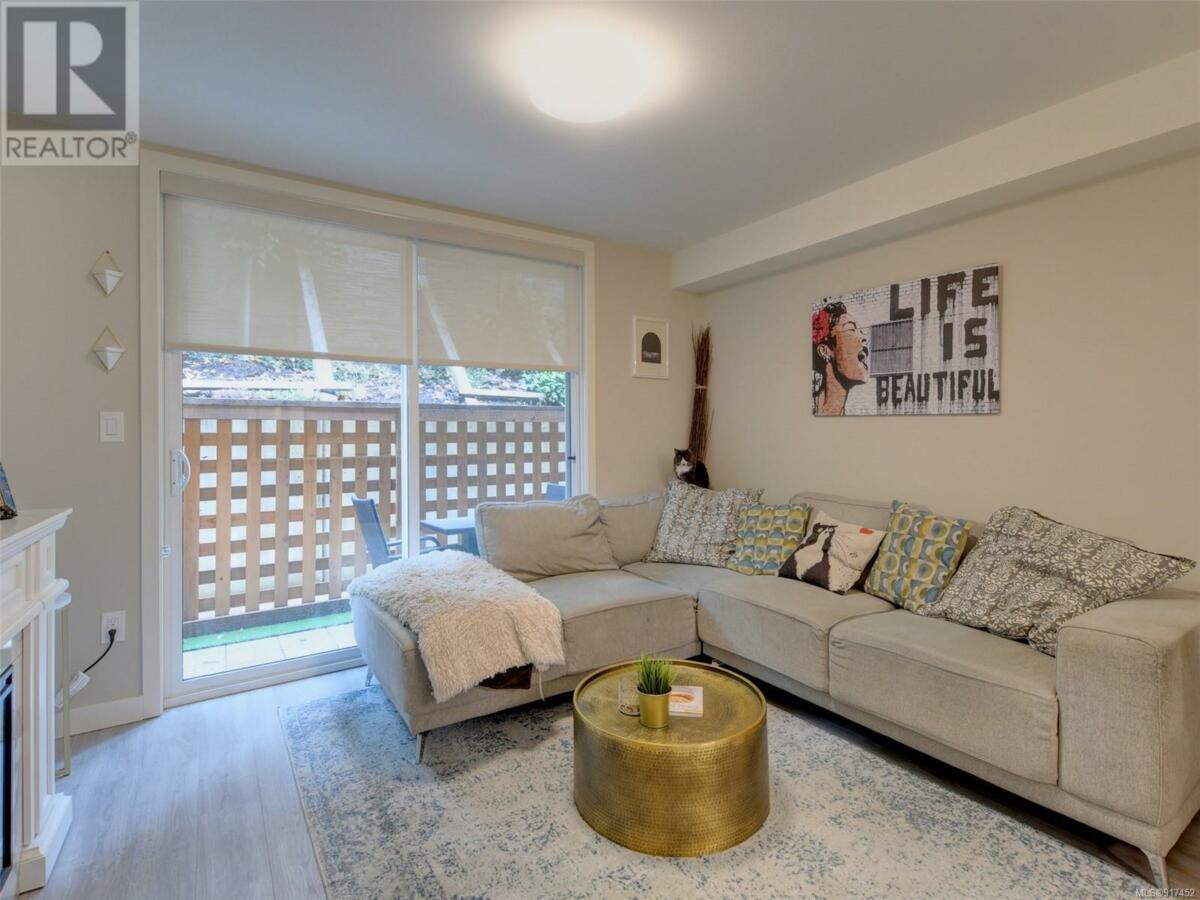 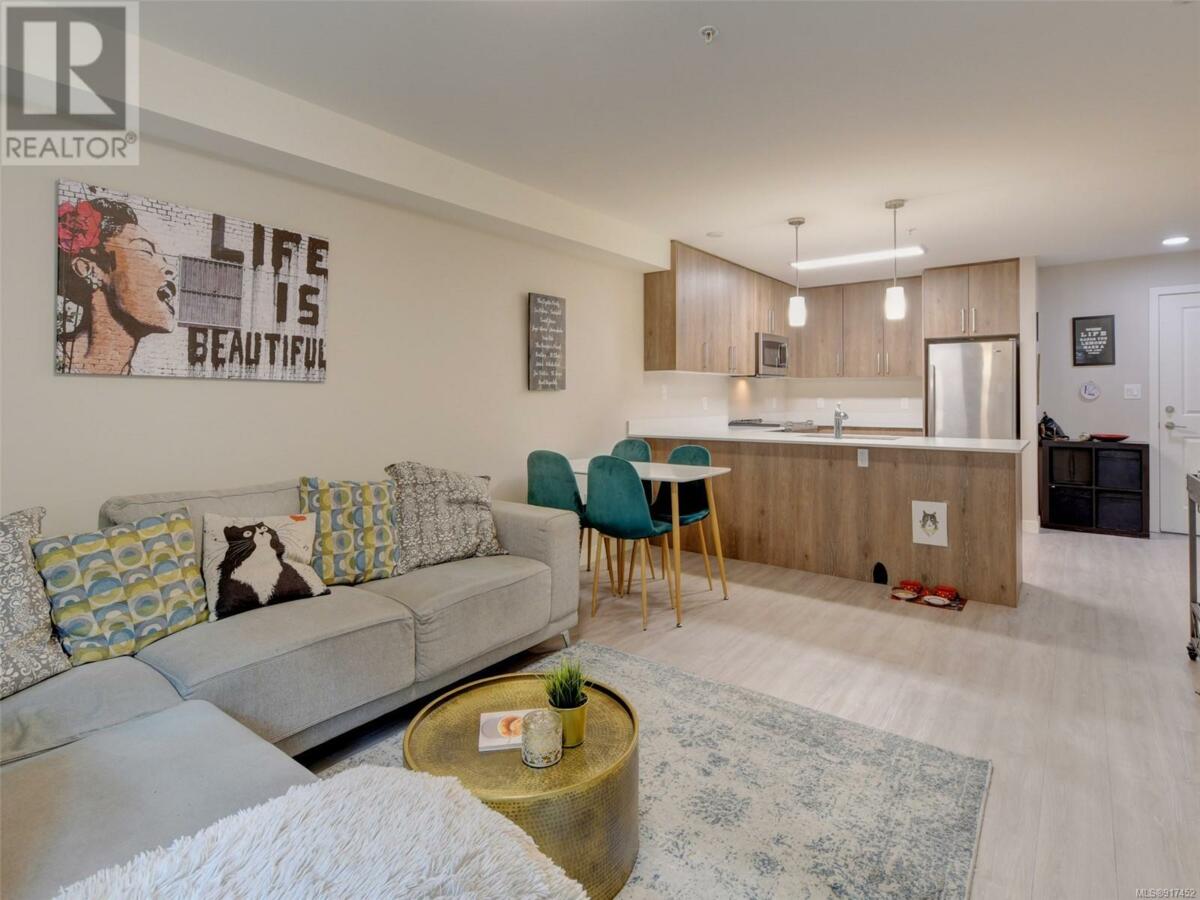 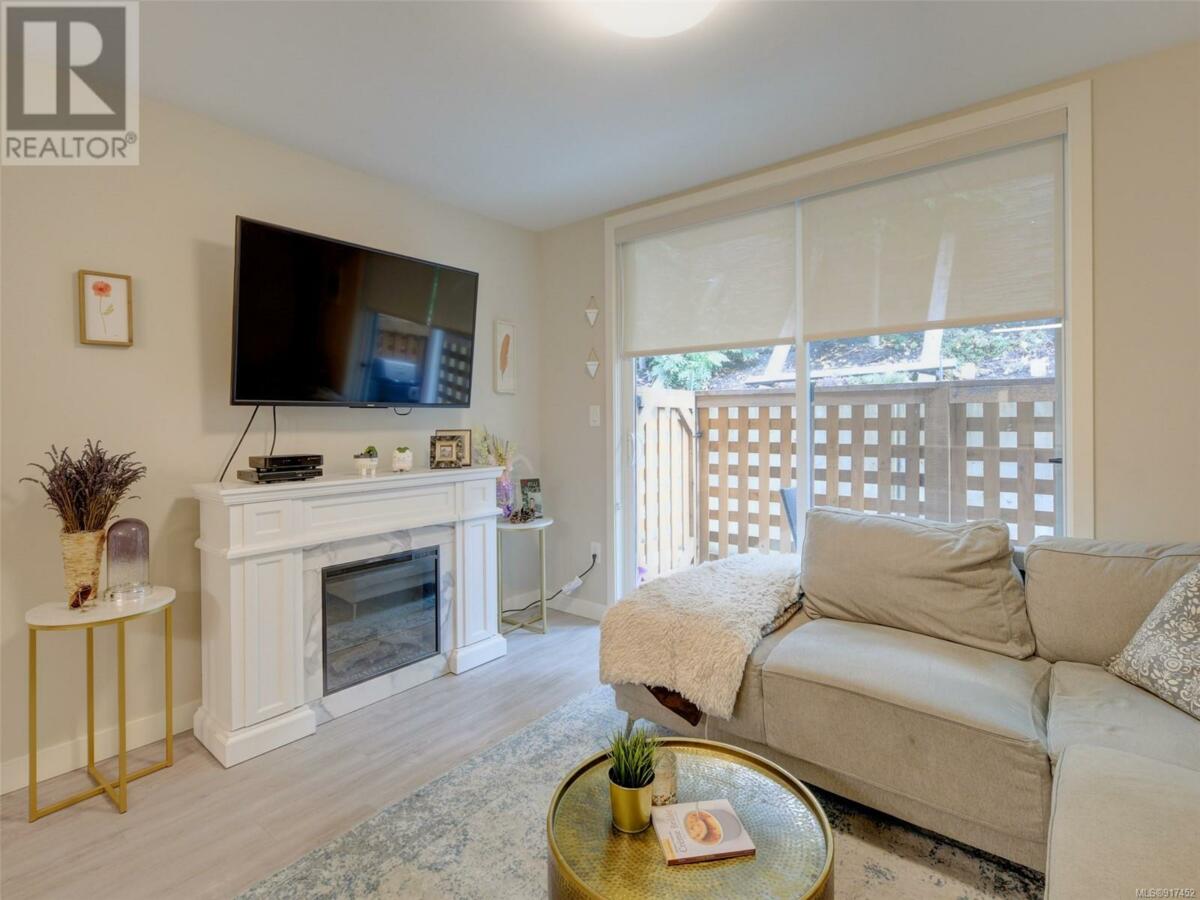 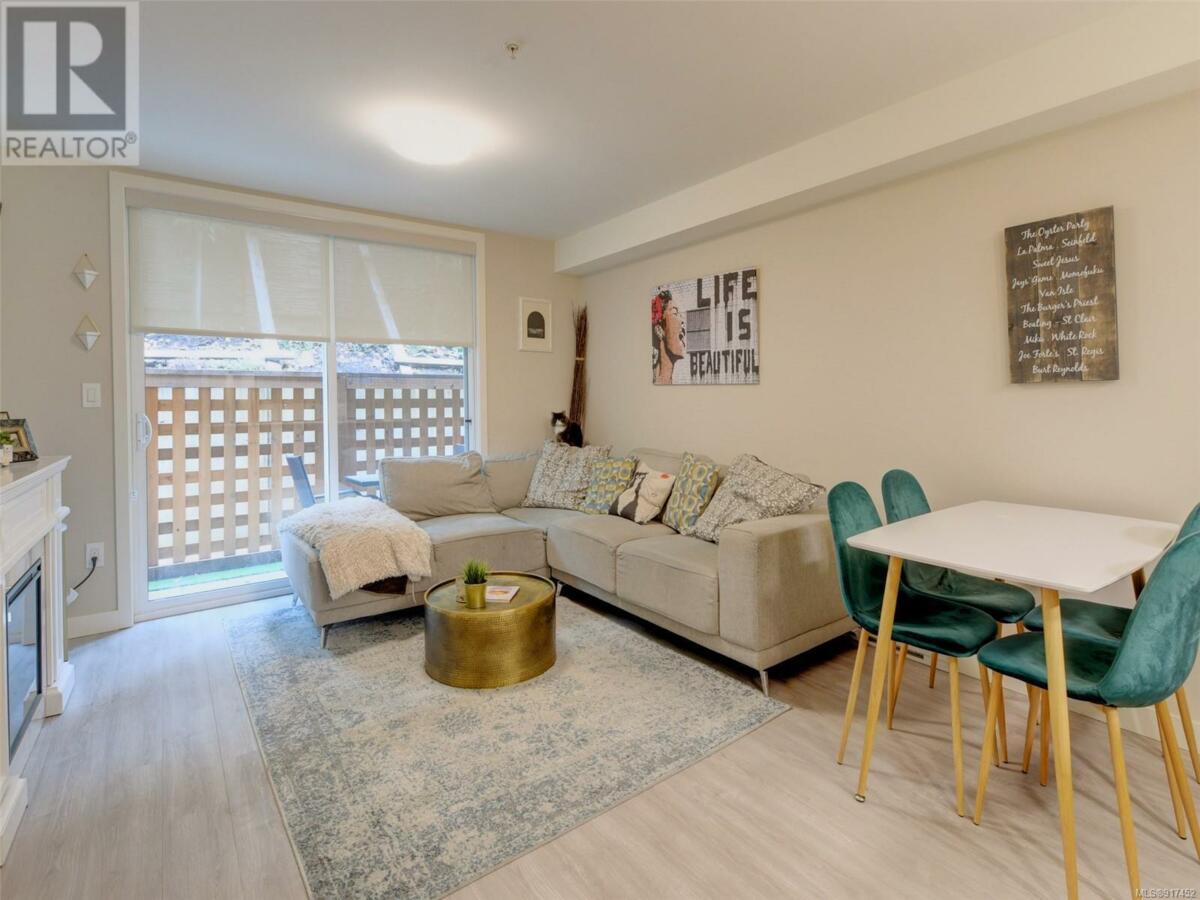 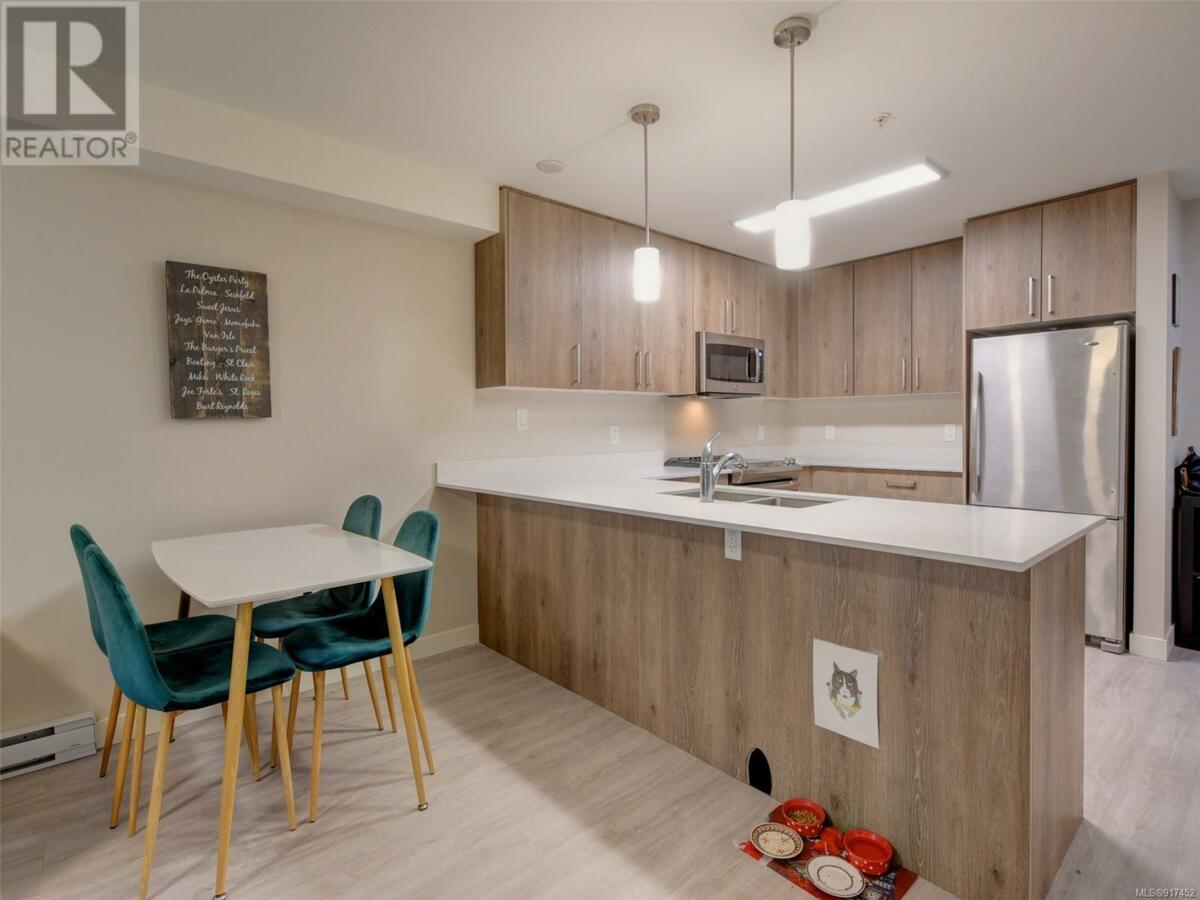 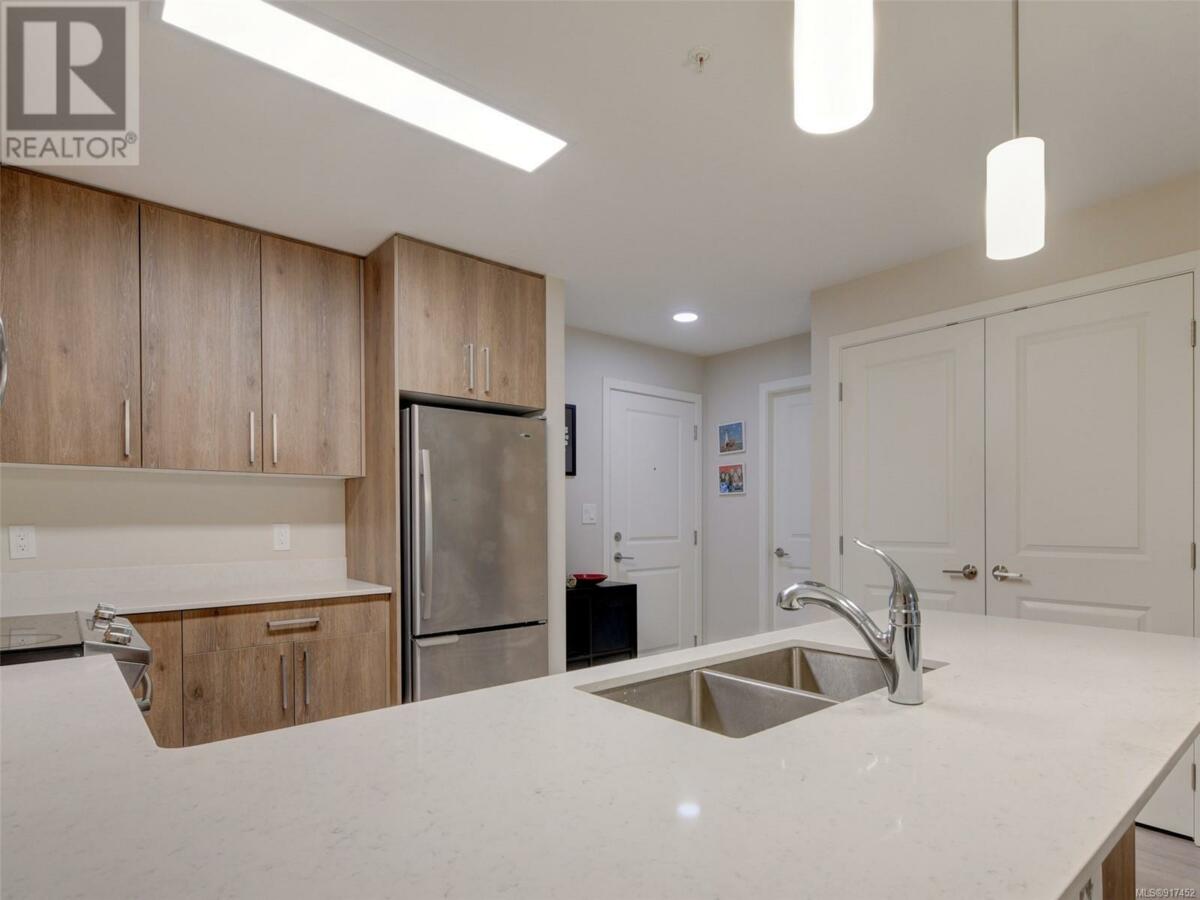 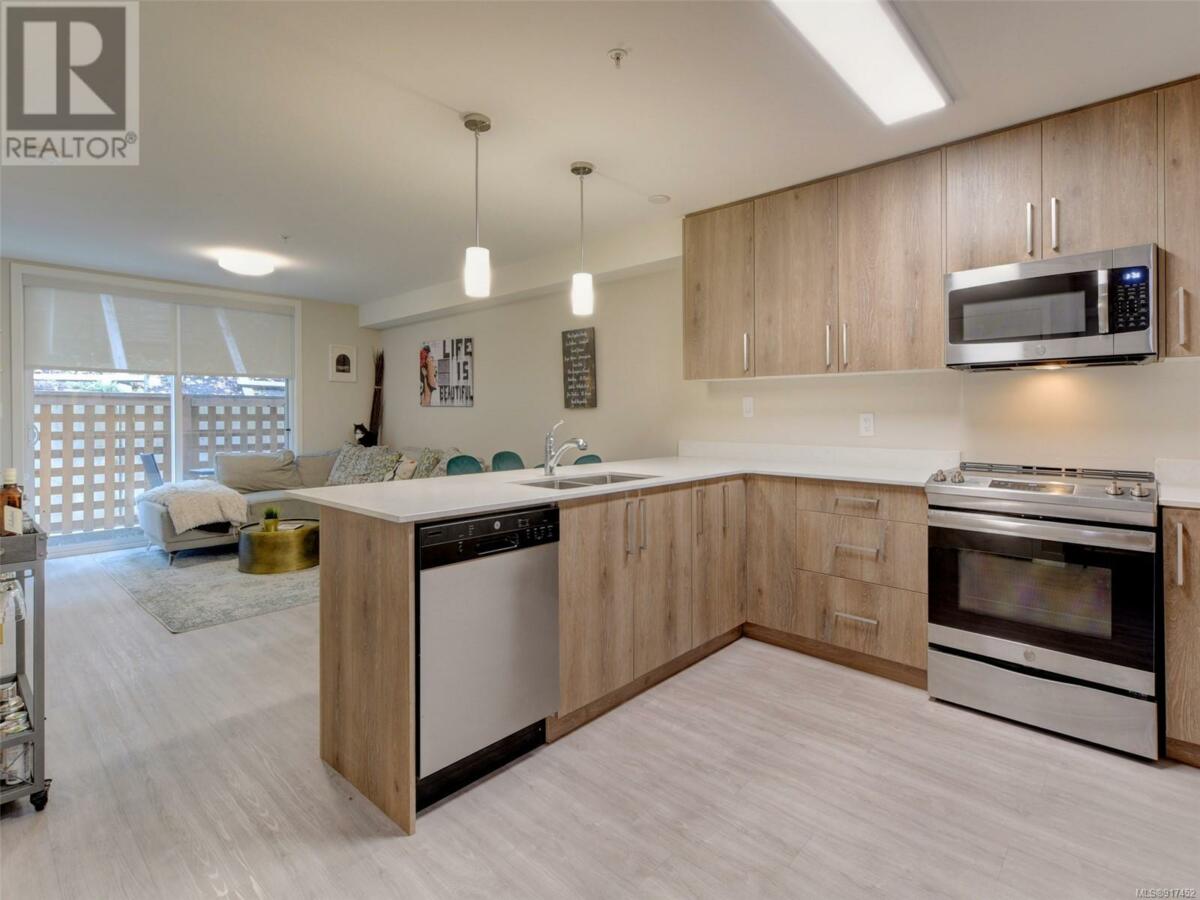 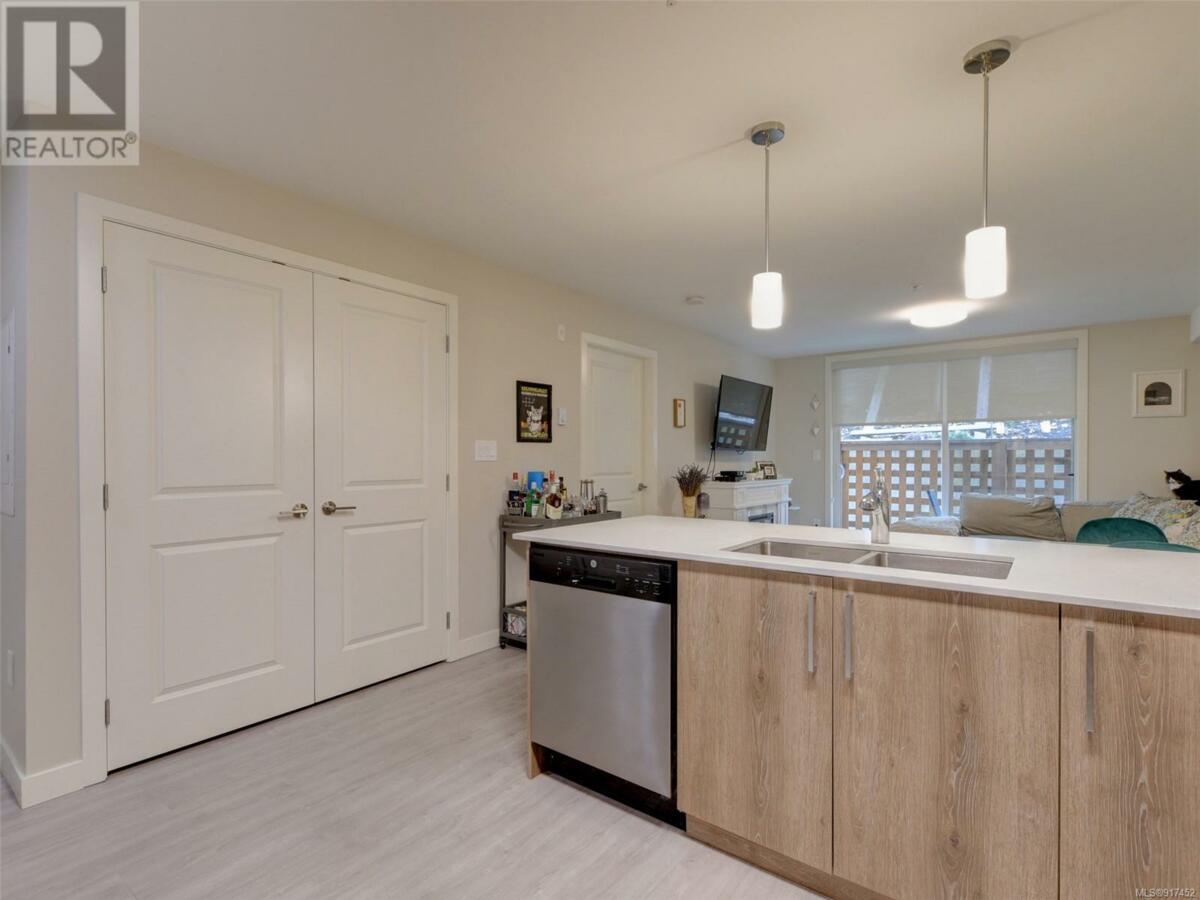 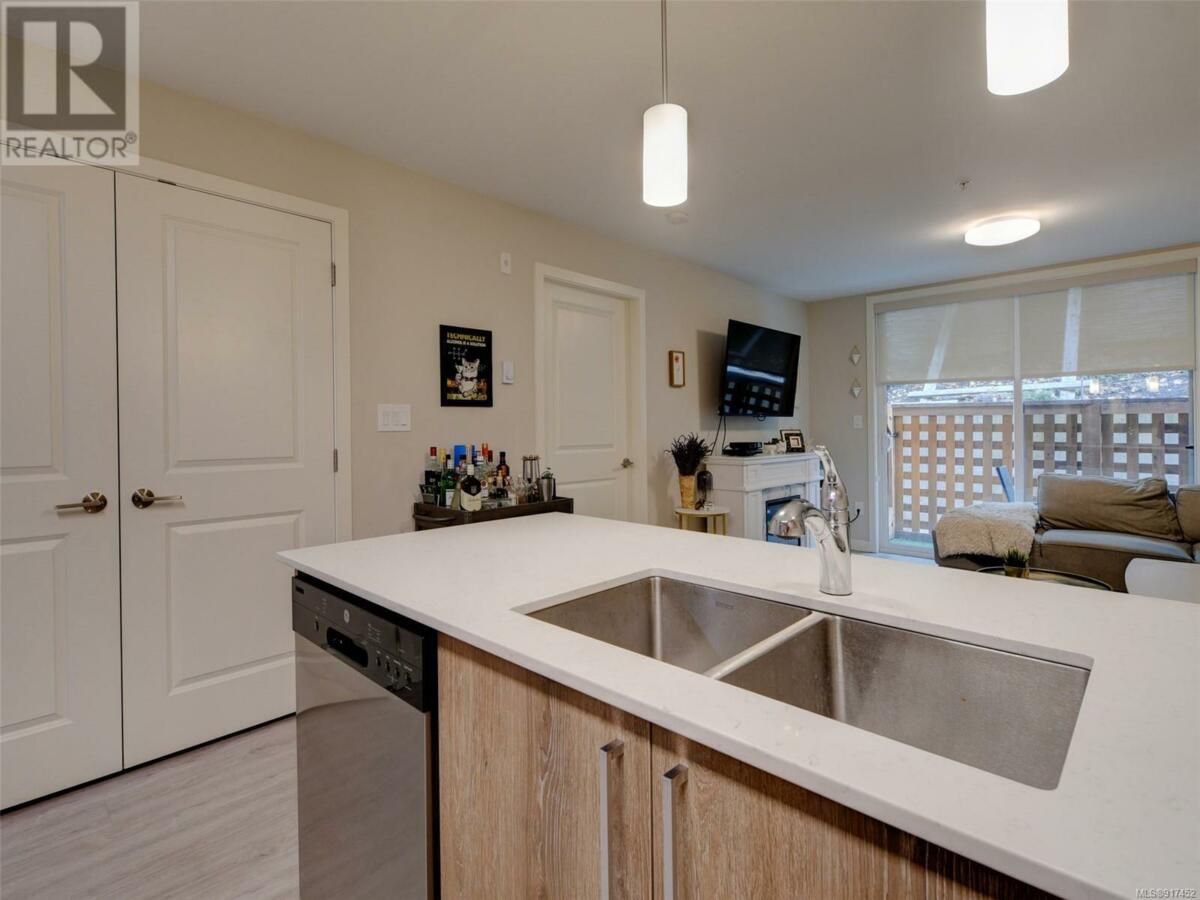 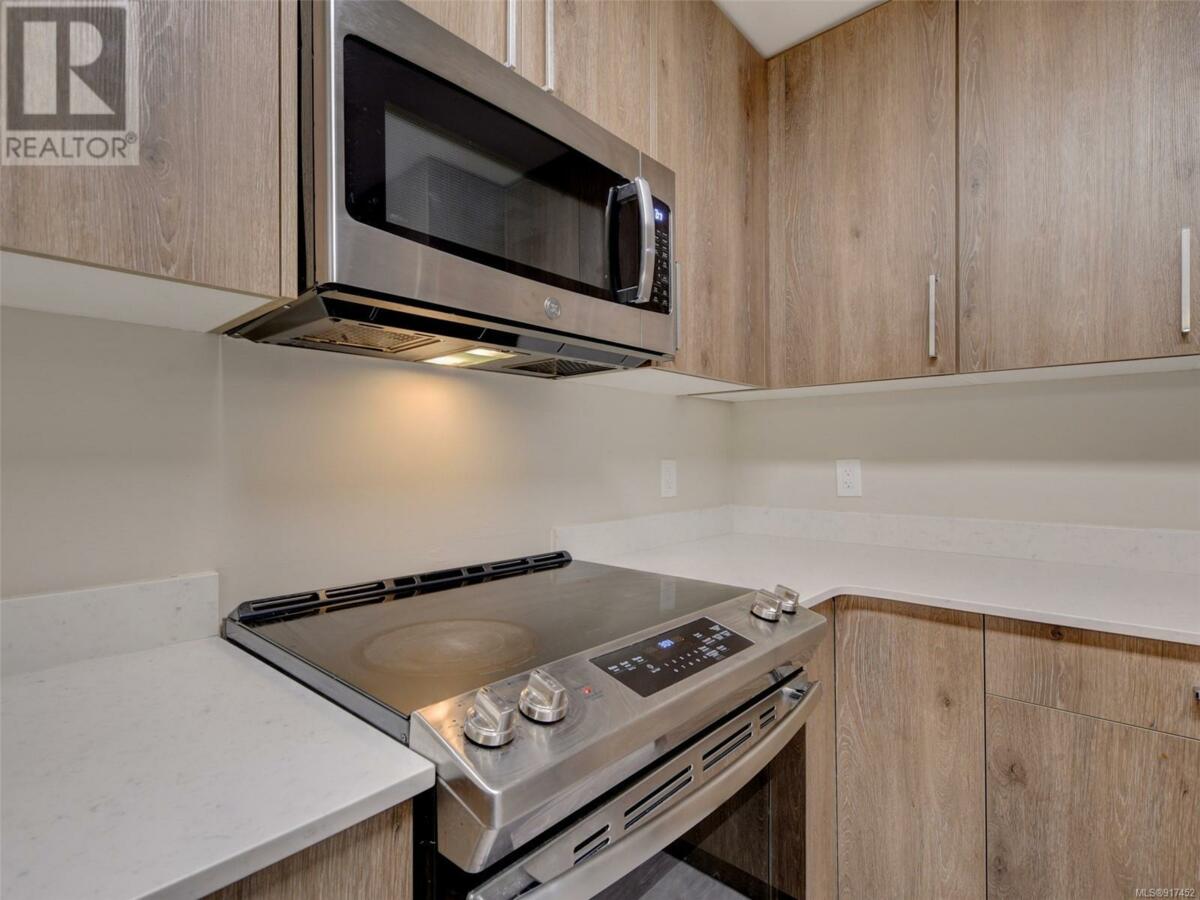 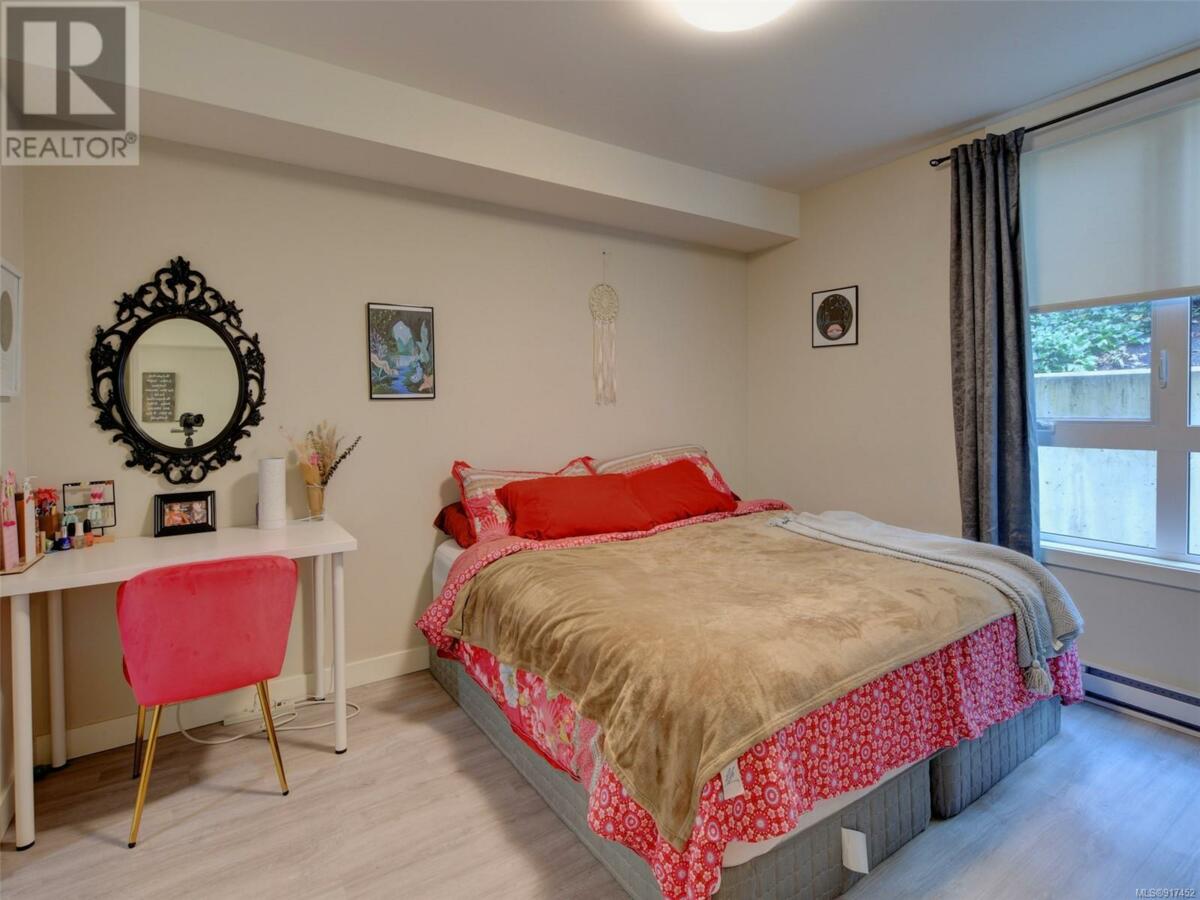 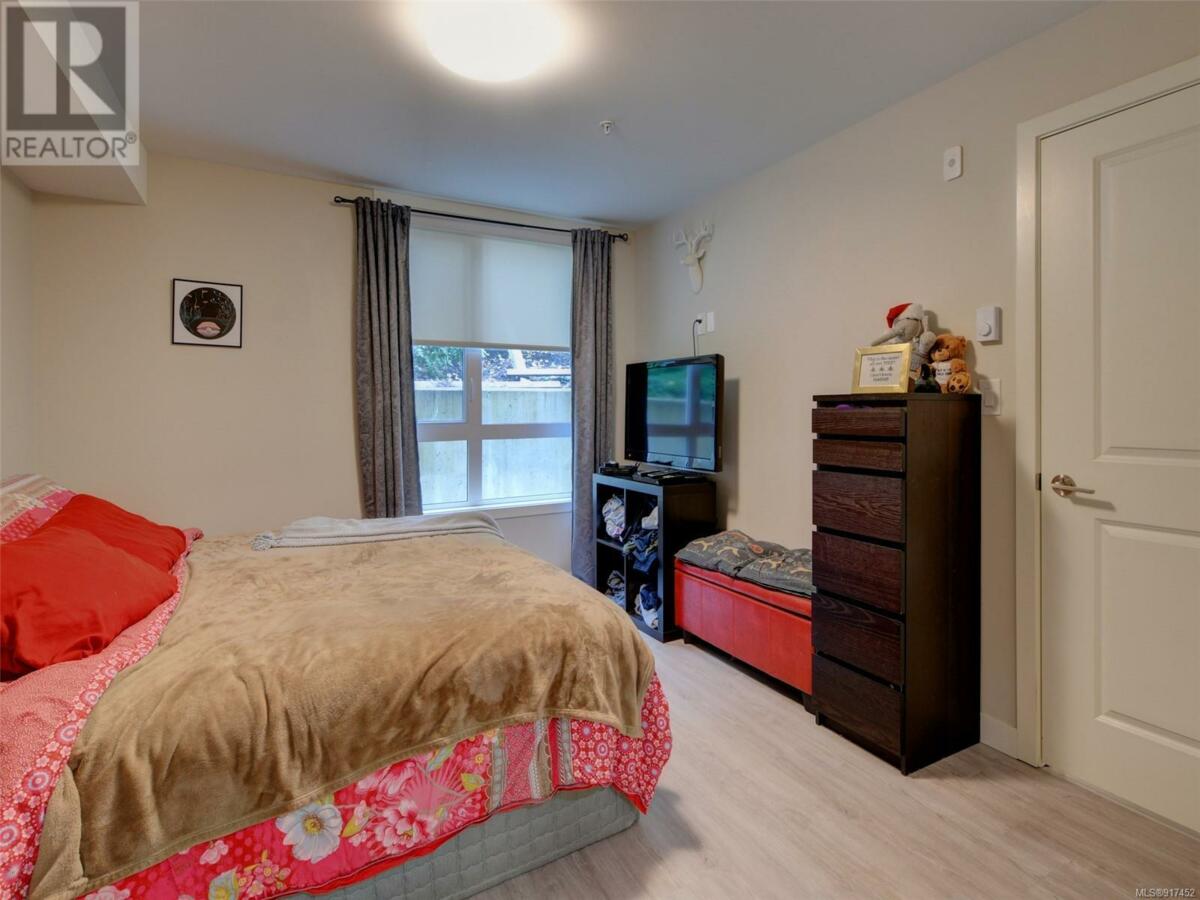 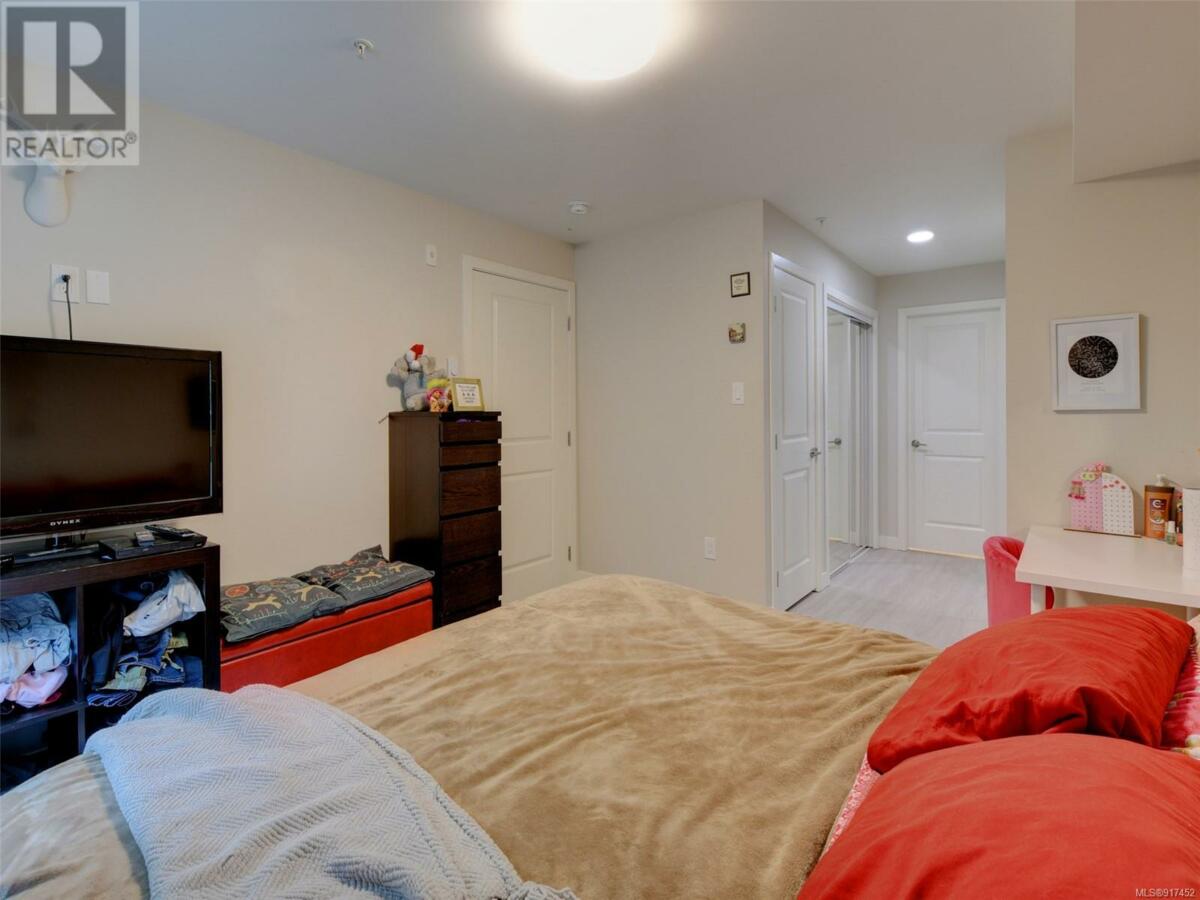 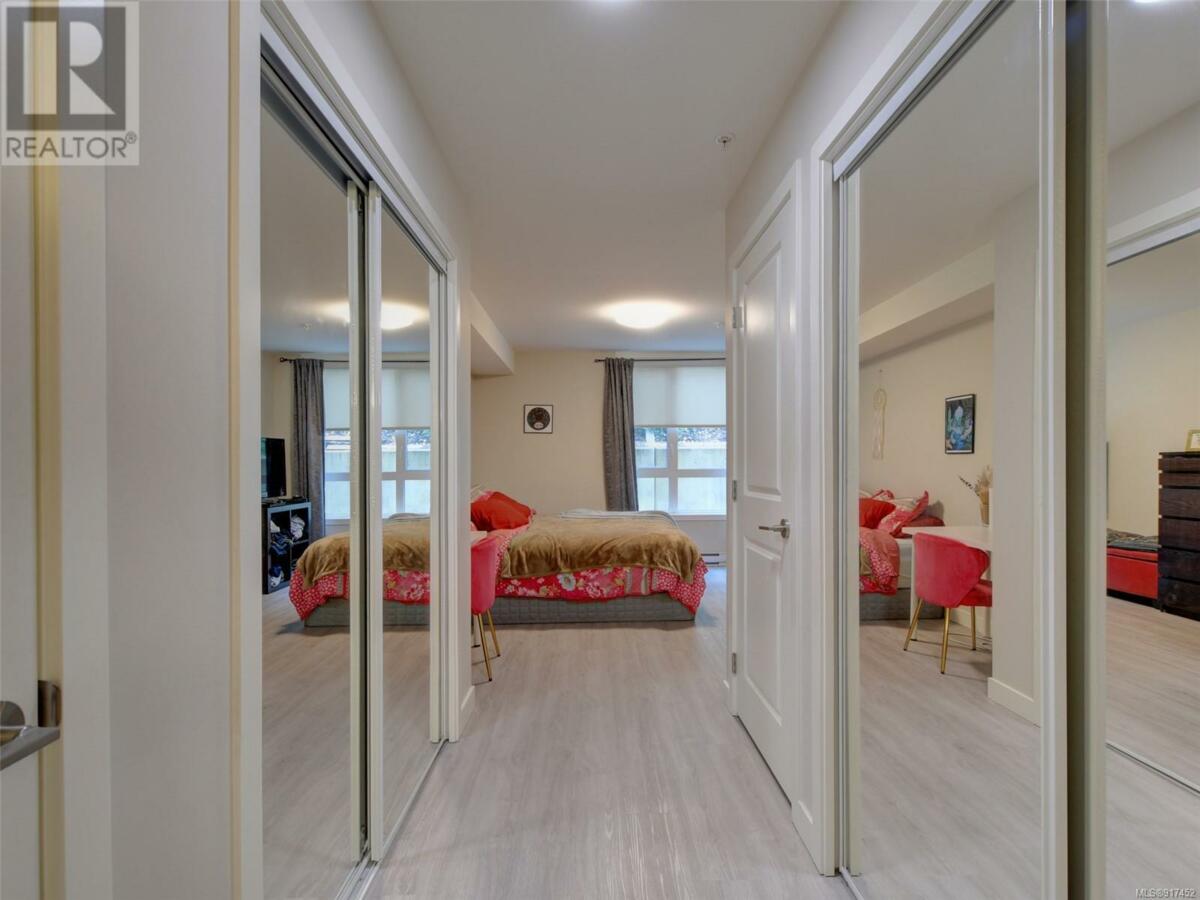 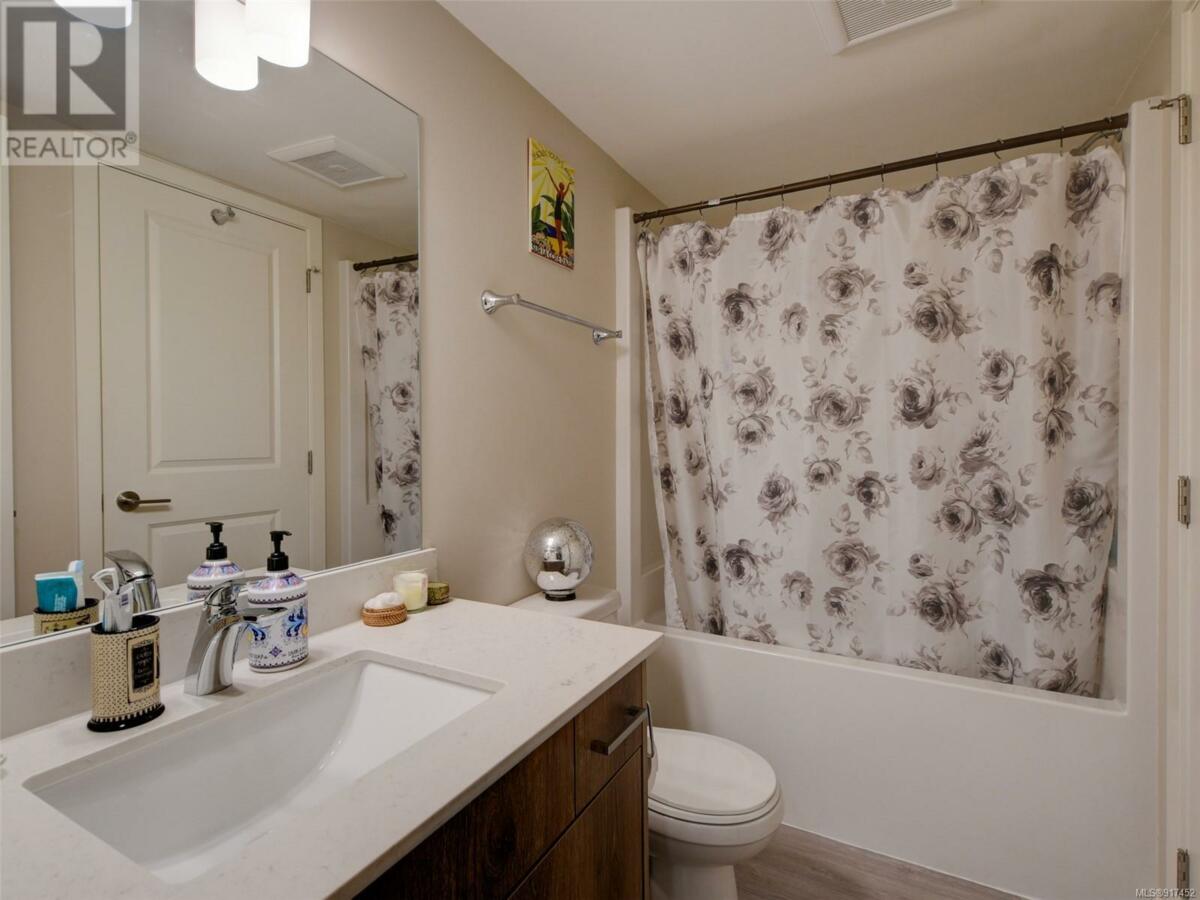 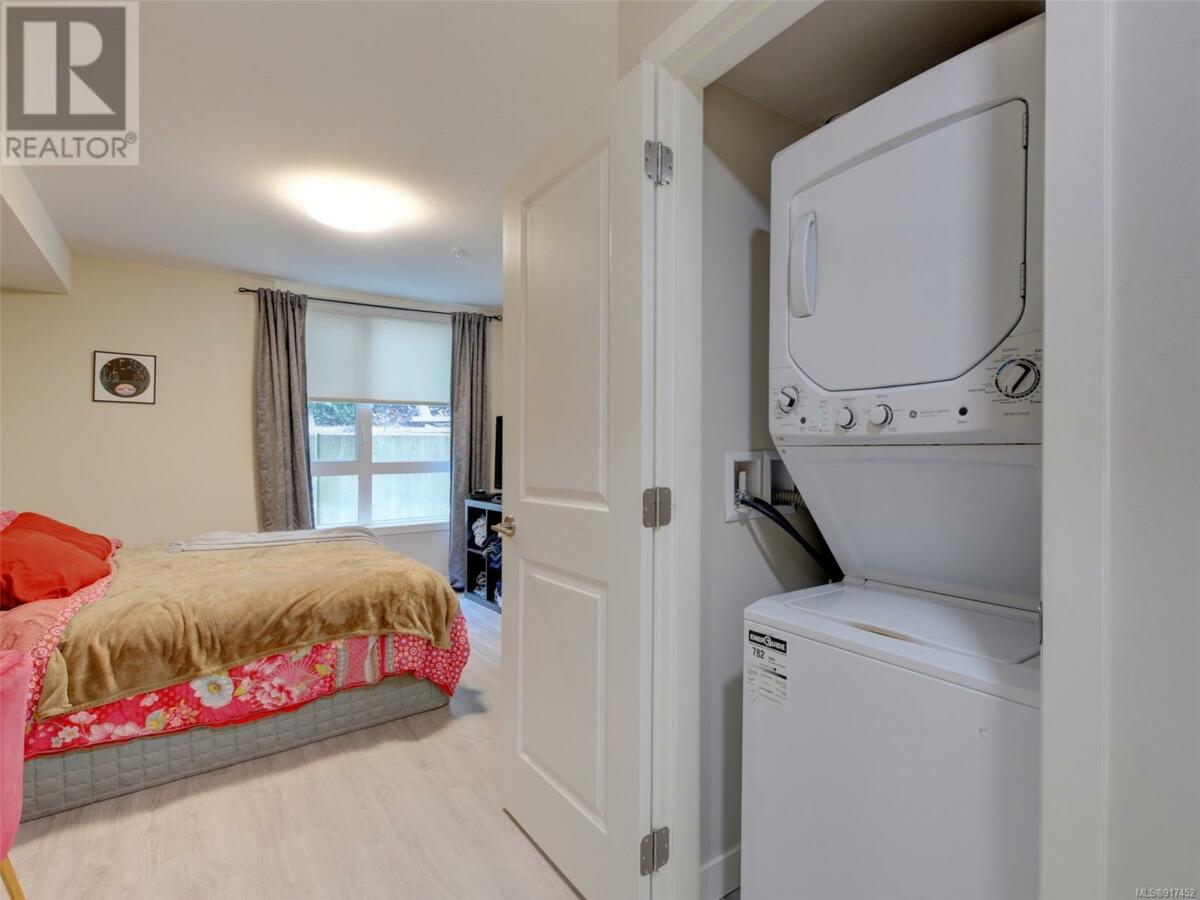 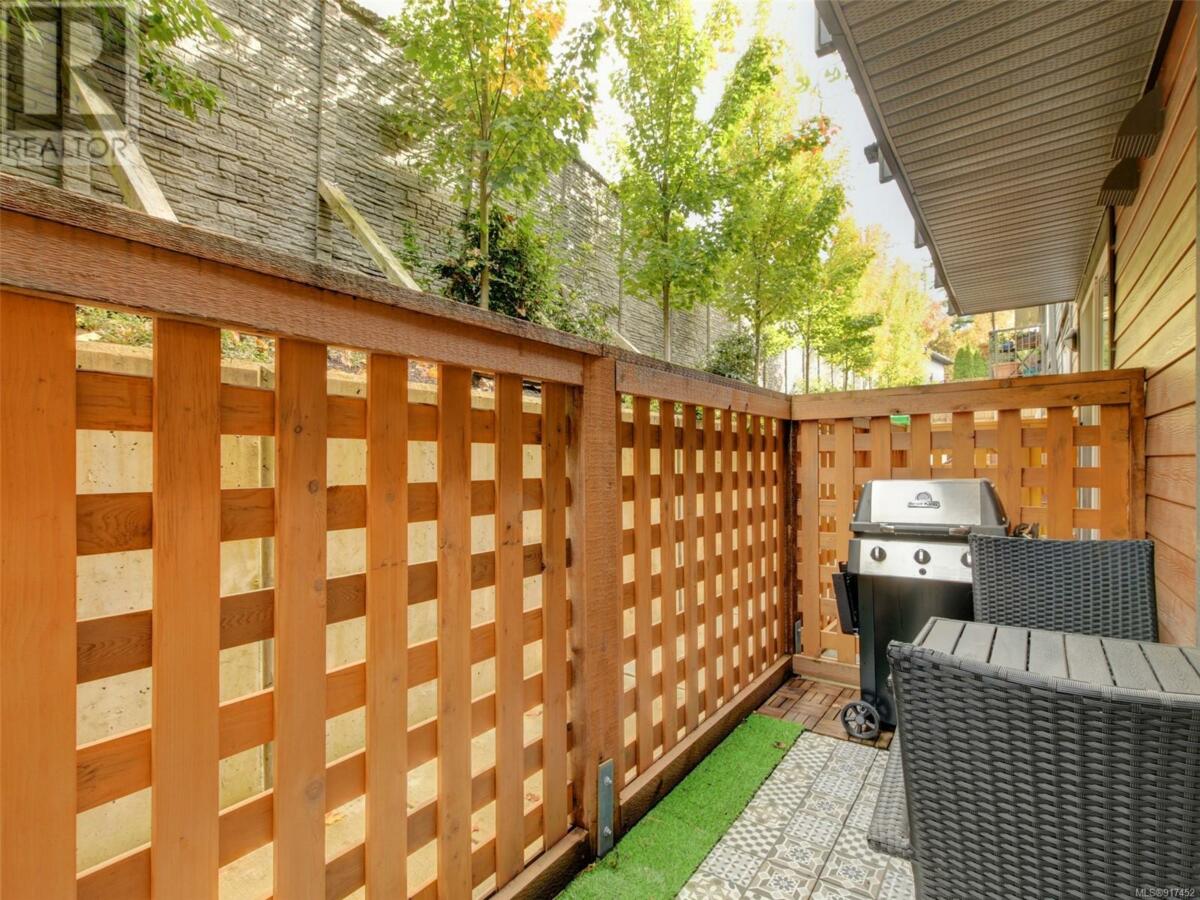 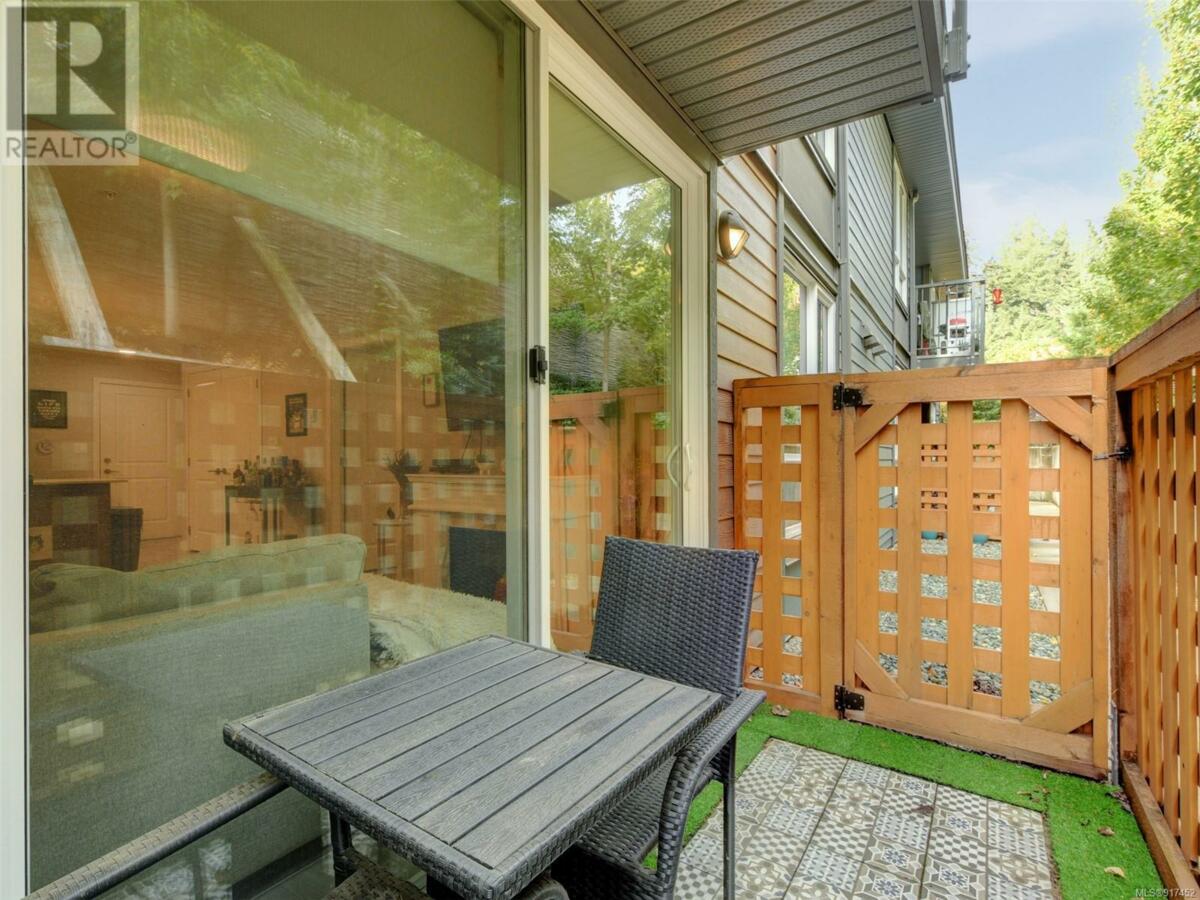 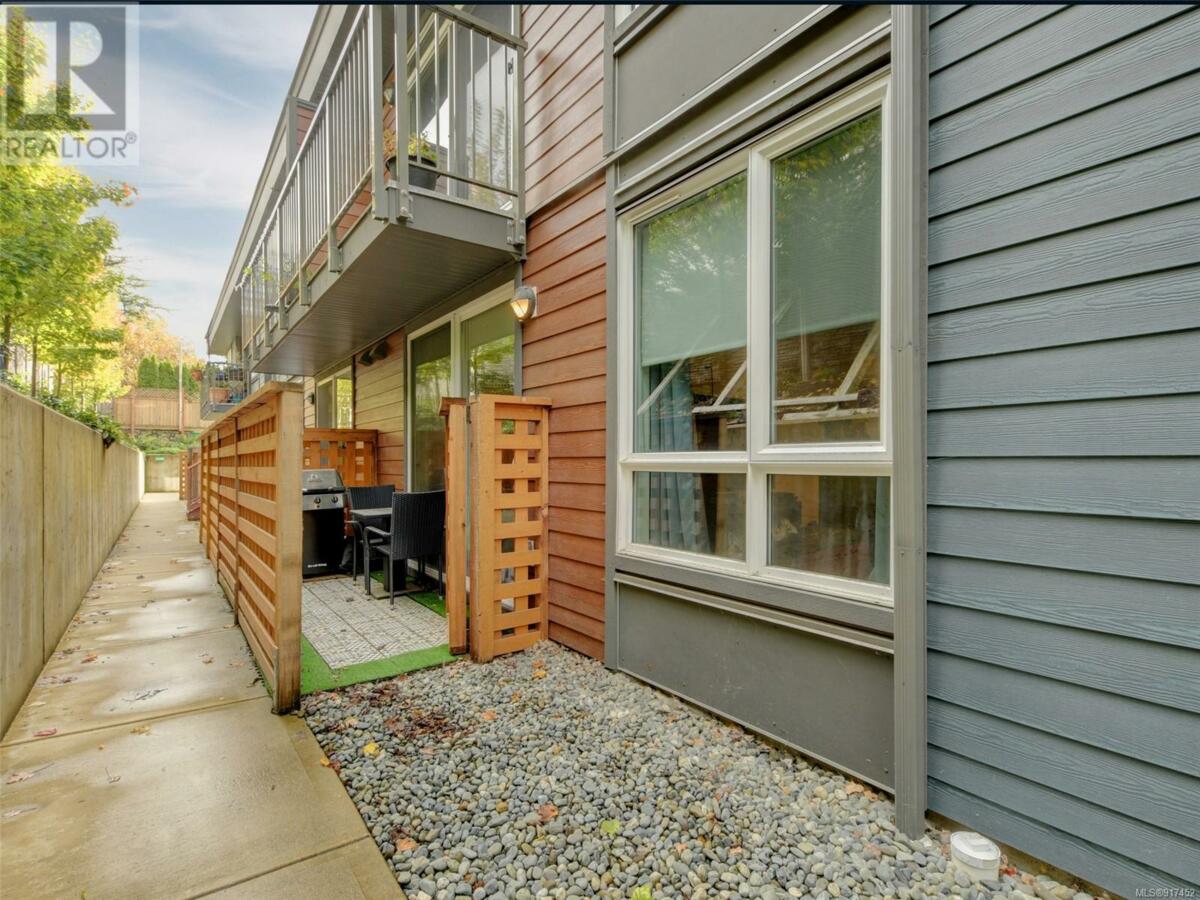