This lot is just what you've been waiting for! An affordable piece of waterfront land to while away your summers in warmth and sunshine! Build your dream home or park a seasonal trailer on this lot.....permanently or until your vision of what you'd like to build is complete. Enjoy your summers seeing all the wild life our neck of the woods has to offer. Enjoy spending time down by the water front ....bon fire....relaxing reading a book in your hammock! You can canoe, kayak, or paddle board from this lot but would have to use motorized boats from the Hatfield Point Wharf close by. This 1 1/3 acre lot is very close to schools, fire station and farmers markets to get your fresh and local vegetables. Or plant your own vegetable garden if you'd like. The double garage with basement is an added bonus...presently being used as a ""man cave"", this functional building can be used to store cars or any other valuables you have. The trailer on lot IS NOT included in this sale but could be sold separately. Only 45 minutes from Saint John....WELL worth the trip! Listing agent is a relative of the seller as per the Real Estate Agents act of New Brunswick. (id:26763)

The closest Bus station is Qplex in 25.51 km away from this MLS® Listing.

Unemployment rate in the area around Listing # NB078570 is 9.6 which is Above Average in comparison to the other province neighbourhoods.

This real estate is located in where population change between 2011 and 2016 was -7.7%. This is Low in comparison to average growth rate of this region.

Population density per square kilometre in this community is 6.1 which is Low people per sq.km.

Average Owner payments are Low in this area. $722 owners spent in average for the dwelling. Tenants are paying $671 in this district and it is Low comparing to other cities.

1.5% of all population in the area around this property using Public Transport which is Low, 93.9% of using population are using Cars, which is High. 0% of people using Bicycles and it is . 4.6% of population are walking which is Average 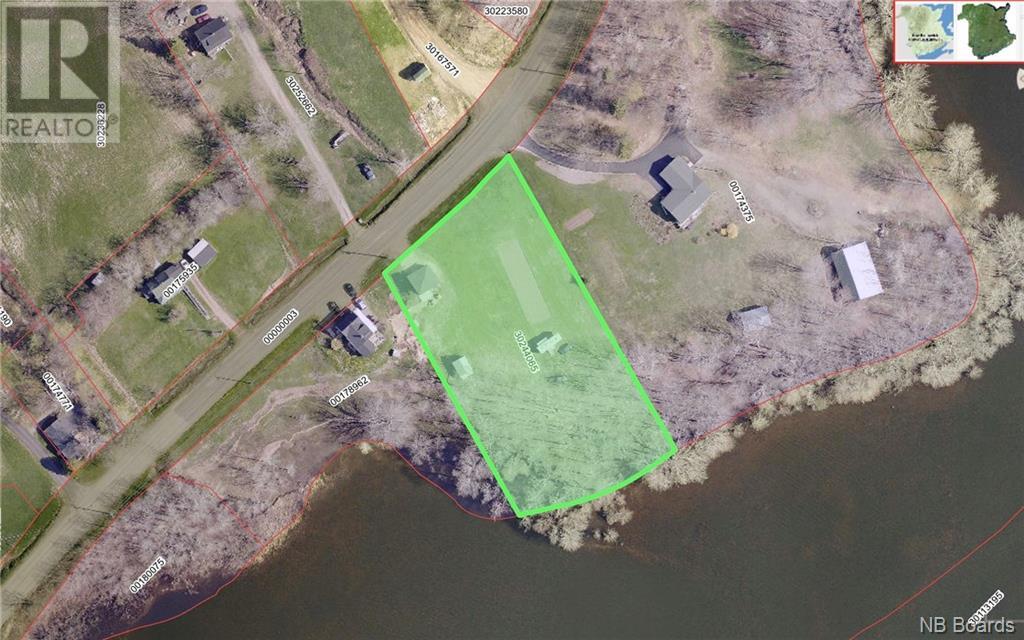 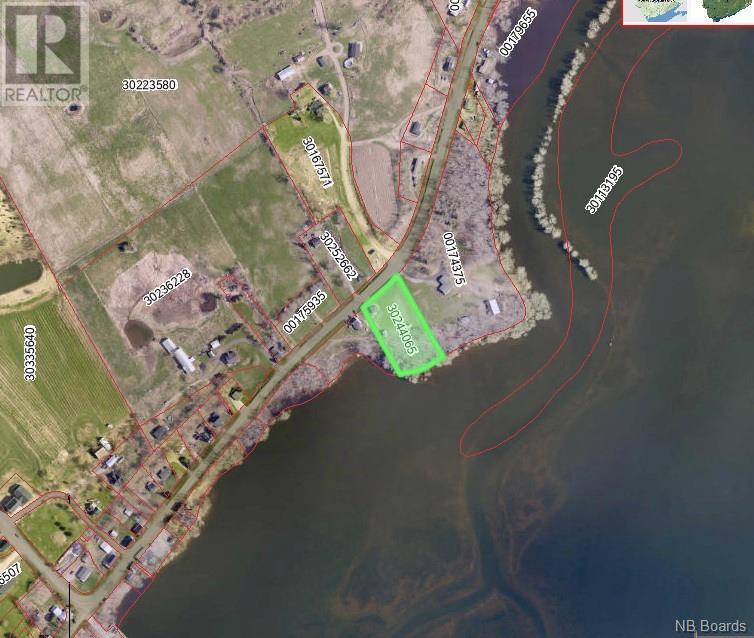 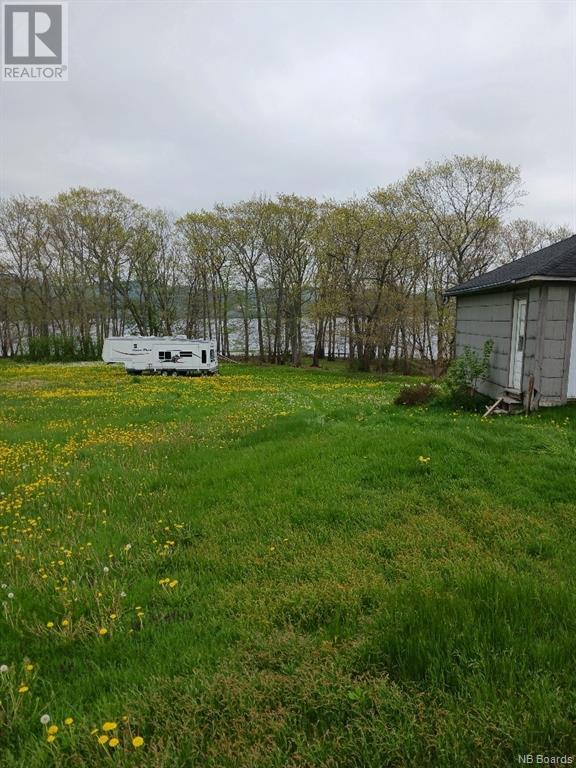 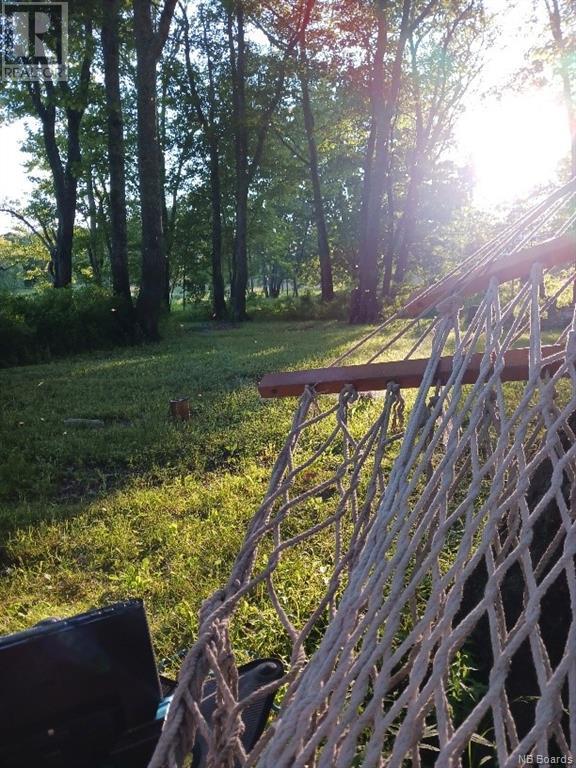 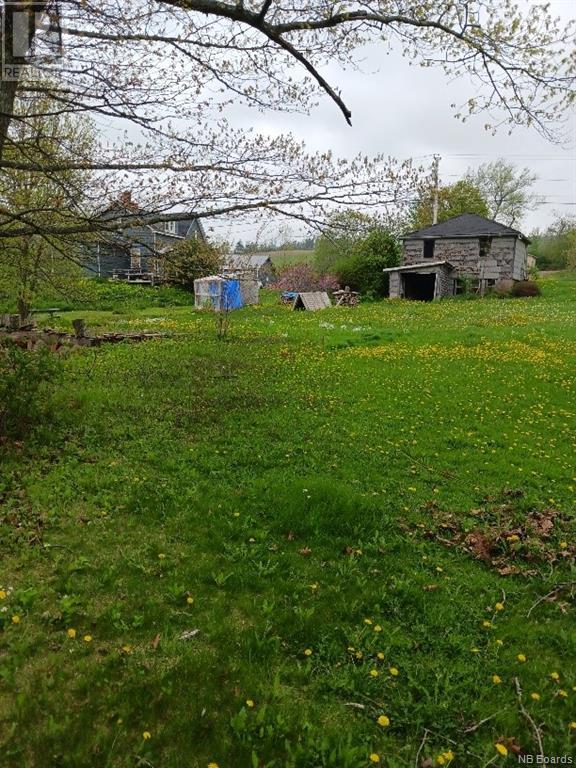 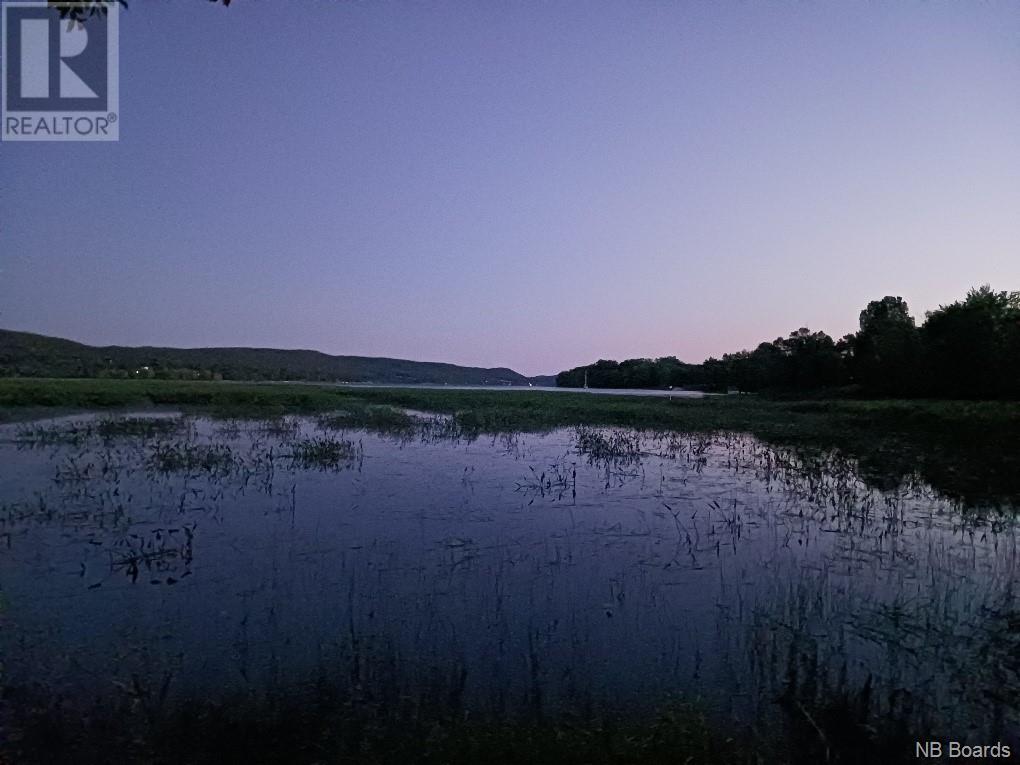 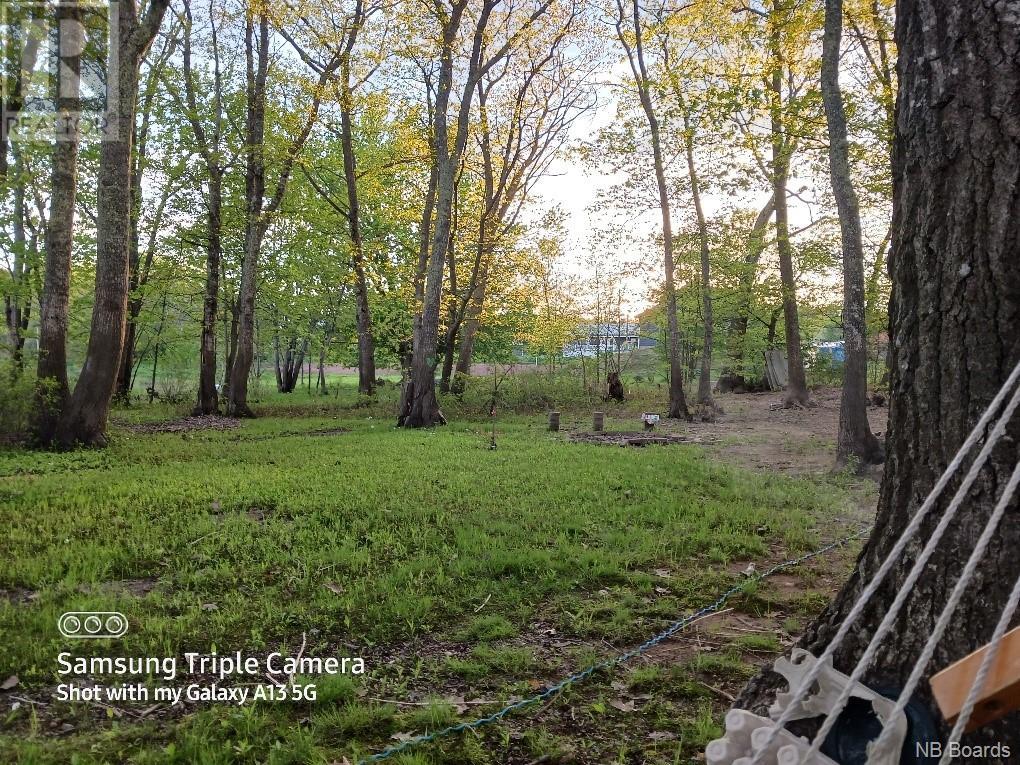