Great one owner townhouse located in the popular Valhalla development in Brock. This well-loved home has a good sized updated kitchen, that walks you right into the dining room and spacious living room. The windows are south facing and bring in lots of natural light. Down the hall from the living room is the primary bedroom, a second bedroom that could be used for an office, and a 4 piece bathroom. The partly finished basement of this home has lots of space for activities and could easily be updated. Further into the basement is a 2 piece bathroom along with a large laundry and storage room. The backyard has been well taken care of and maintained with gardens and 2 storage sheds. This home has a large carport to fit two cars along with extra parking available. This home has had a number of updates: electrical 2021, furnace 2016, windows, doors, main bathroom, hot water tank is 2017, extra insulation in the attic. It is nearby schools, shopping, and many other amenities. Pets are allowed and no rentals. Day before notice appreciated for showings. (id:26763)

The closest Bus station is Tranquille at Kelly (WB) in 0.03 km away from this MLS® Listing.

Unemployment rate in the area around Listing # 170577 is 11.8 which is Above Average in comparison to the other province neighbourhoods.

This real estate is located in where population change between 2011 and 2016 was -1.8%. This is Below Average in comparison to average growth rate of this region.

Population density per square kilometre in this community is 3126.2 which is Above Average people per sq.km.

Average Owner payments are Below Average in this area. $1084 owners spent in average for the dwelling. Tenants are paying $897 in this district and it is Below Average comparing to other cities.

40.2% of Population in this district are Renters and it is Above Average comparing to other BC cities and areas. 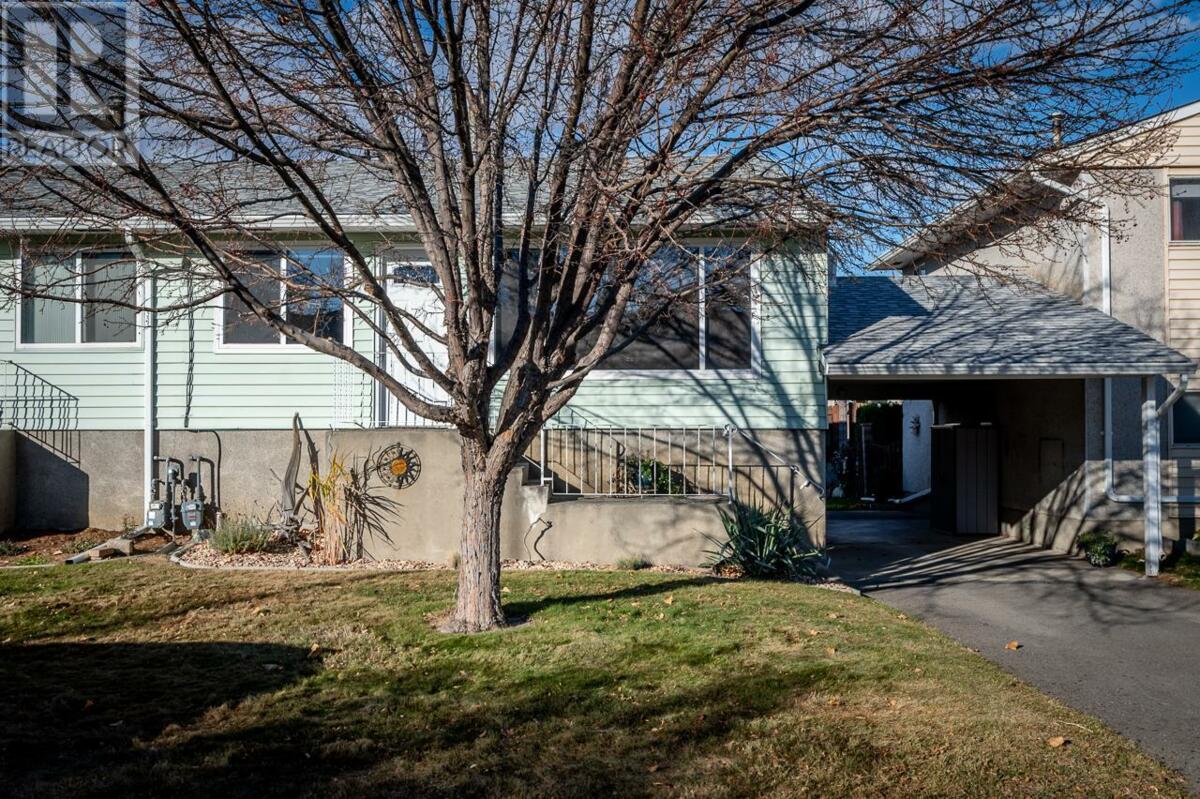 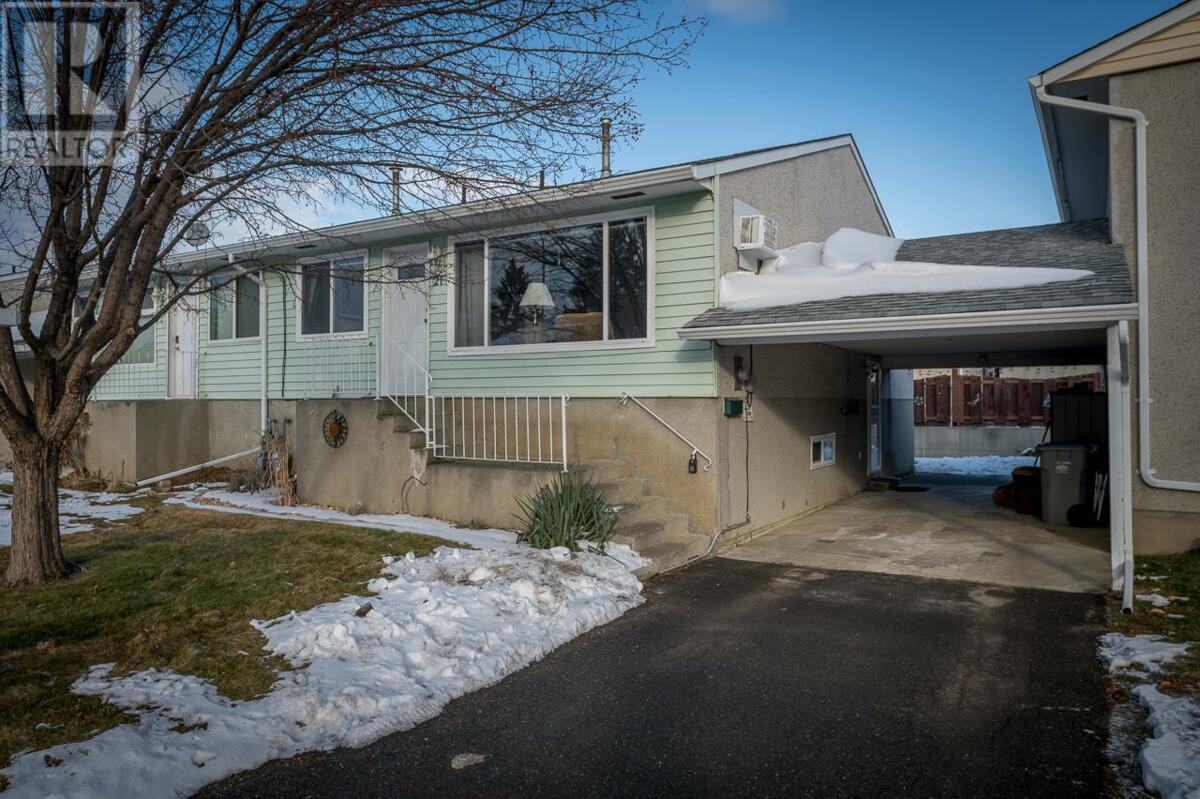 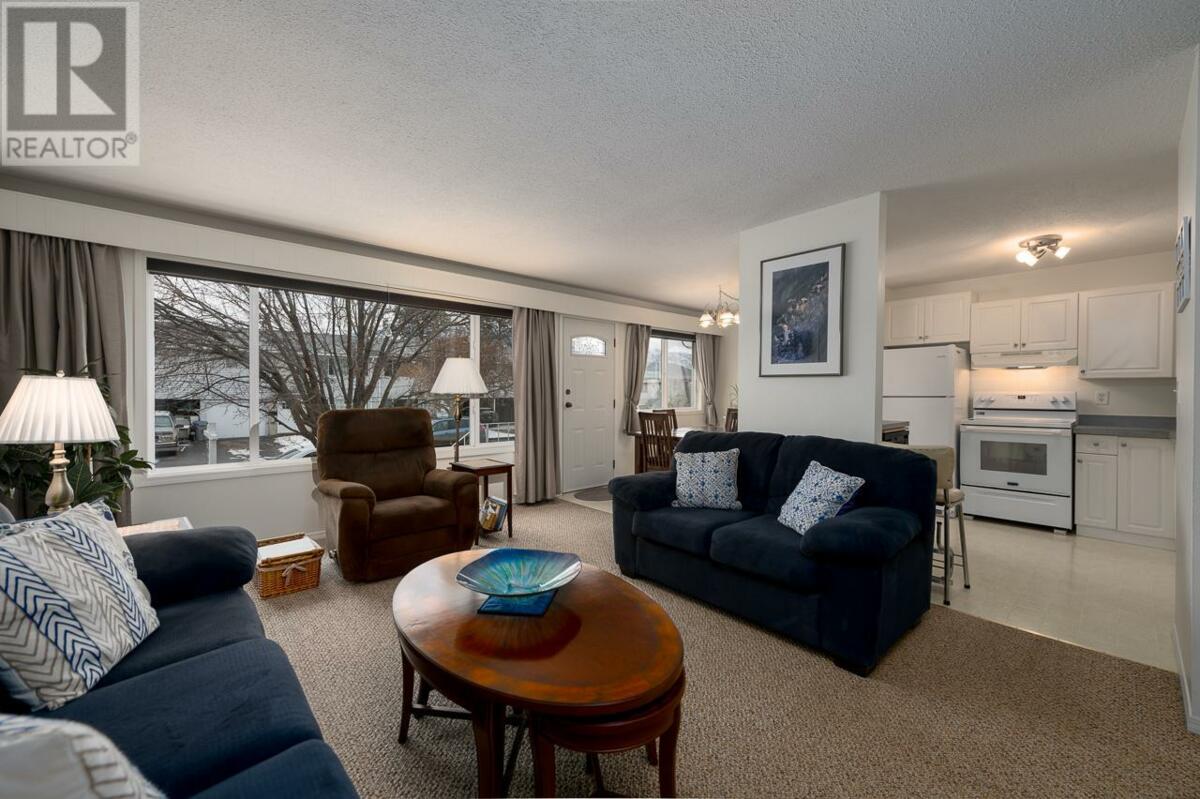 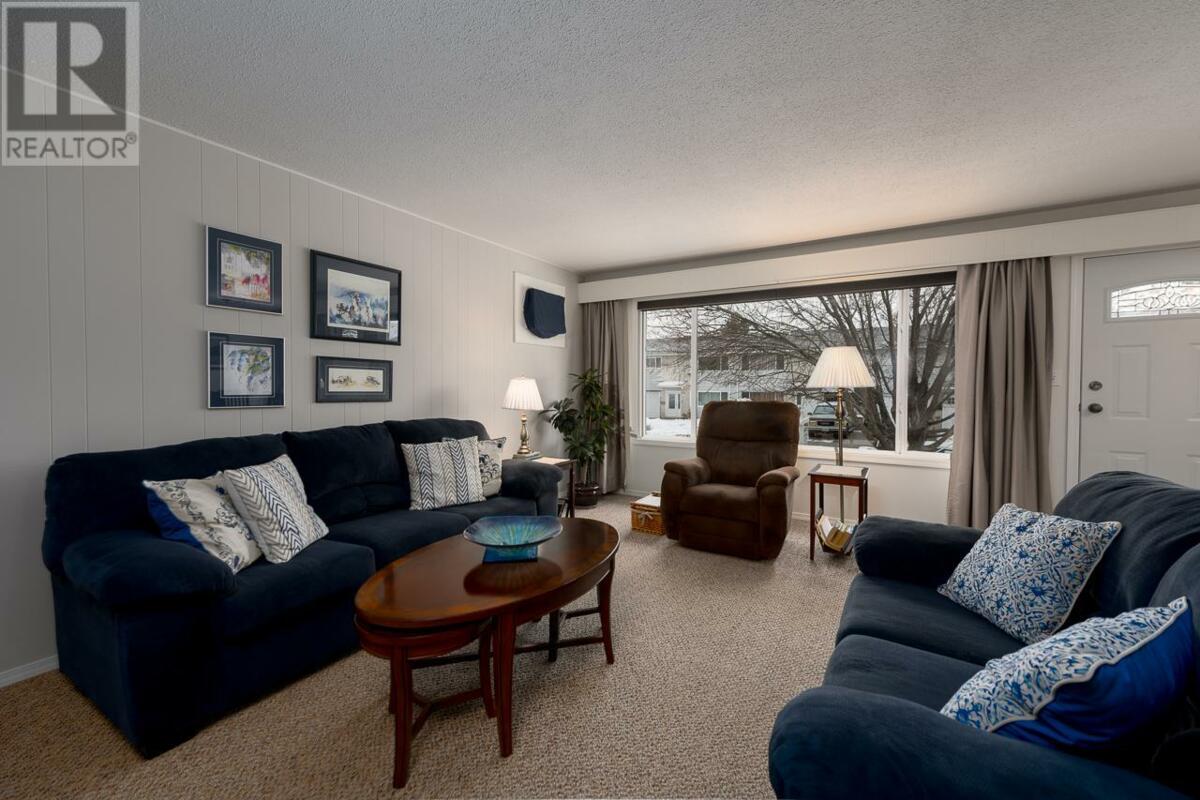 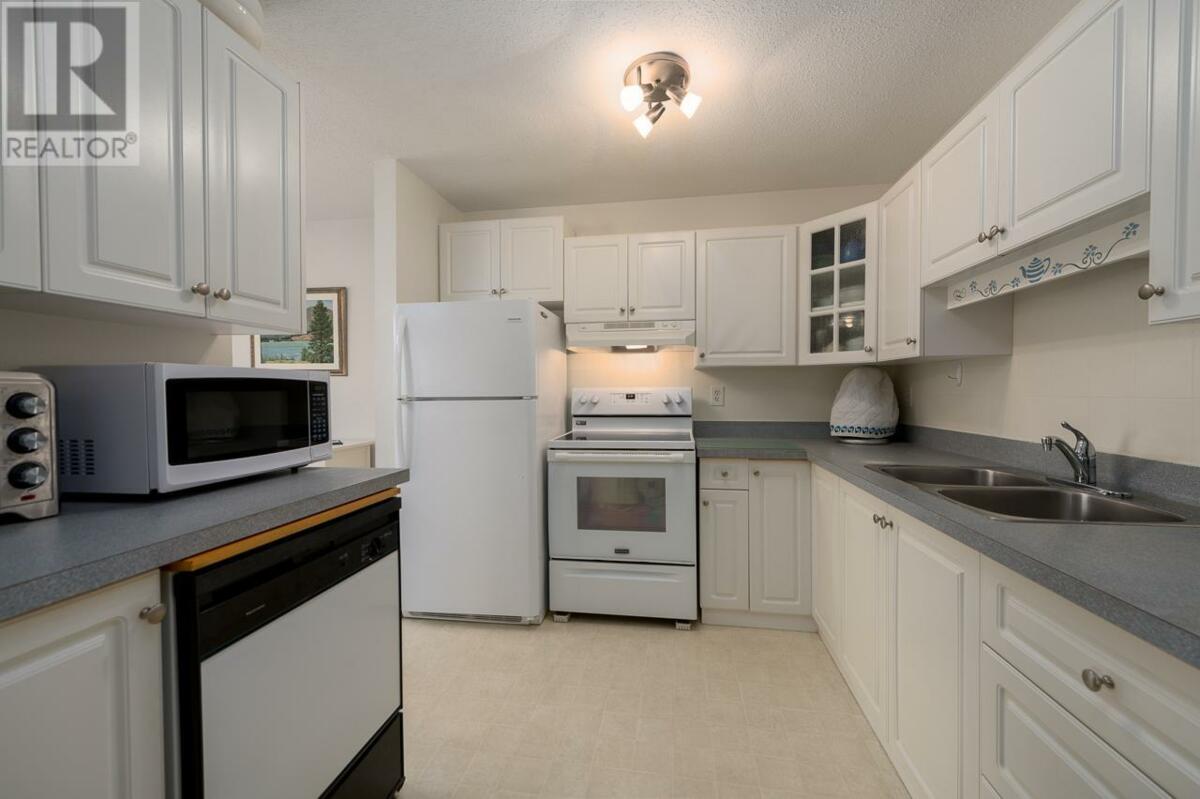 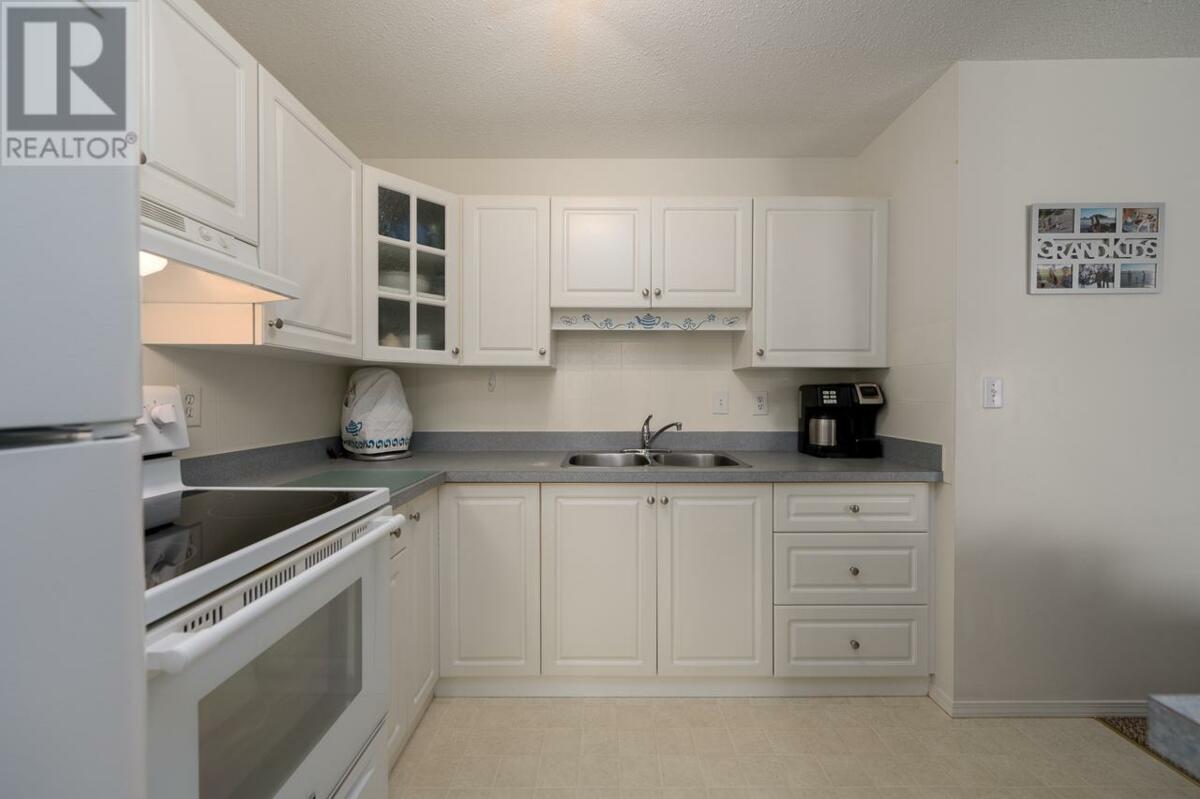 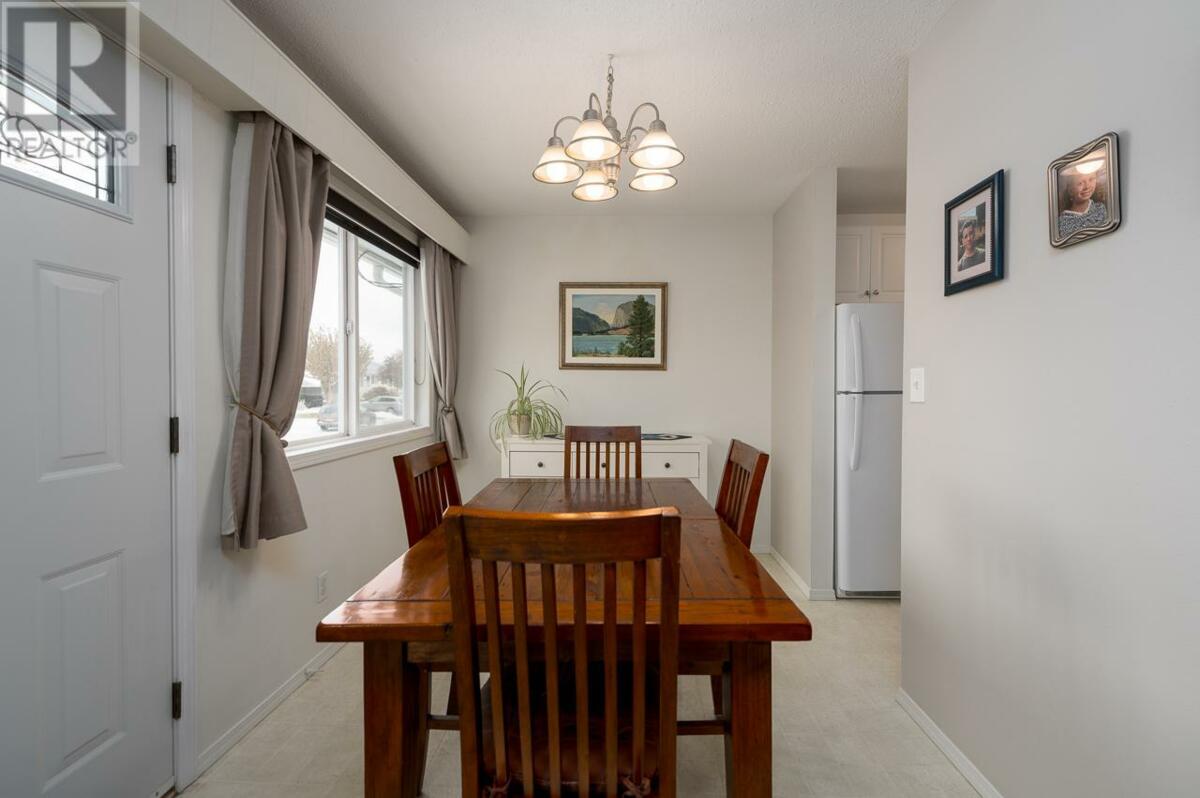 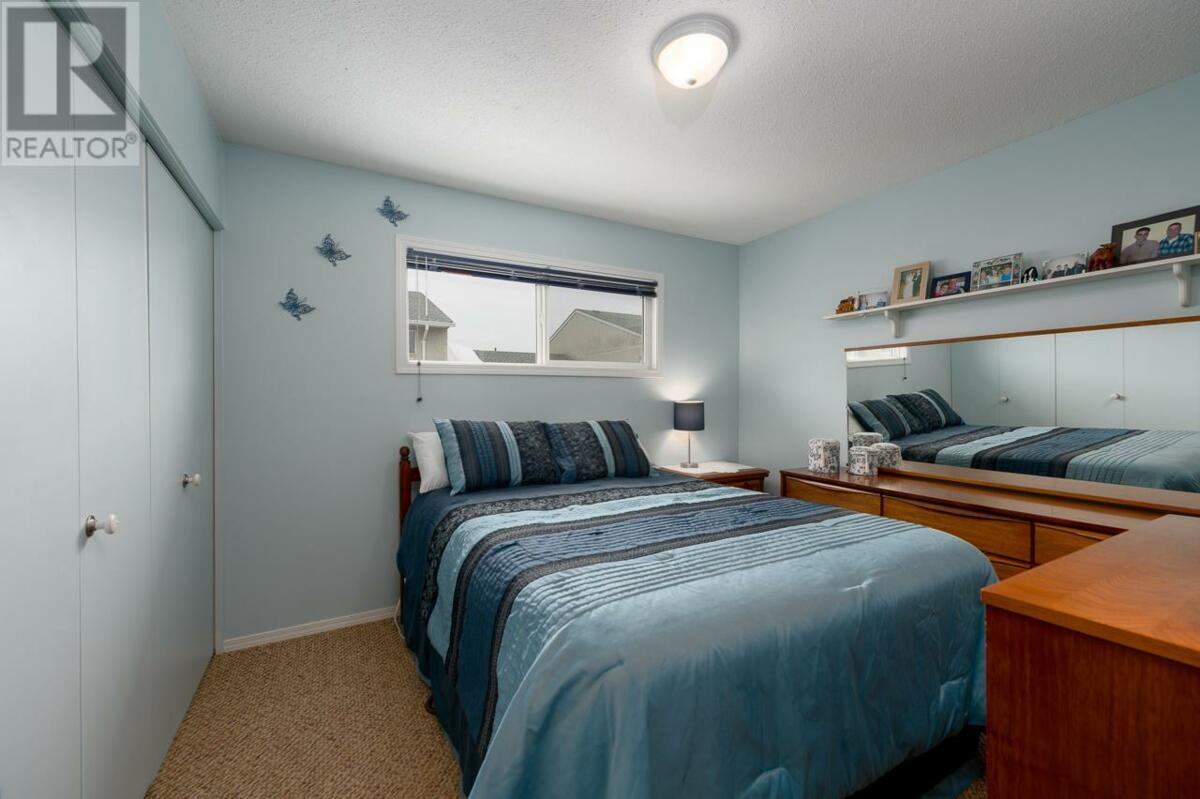 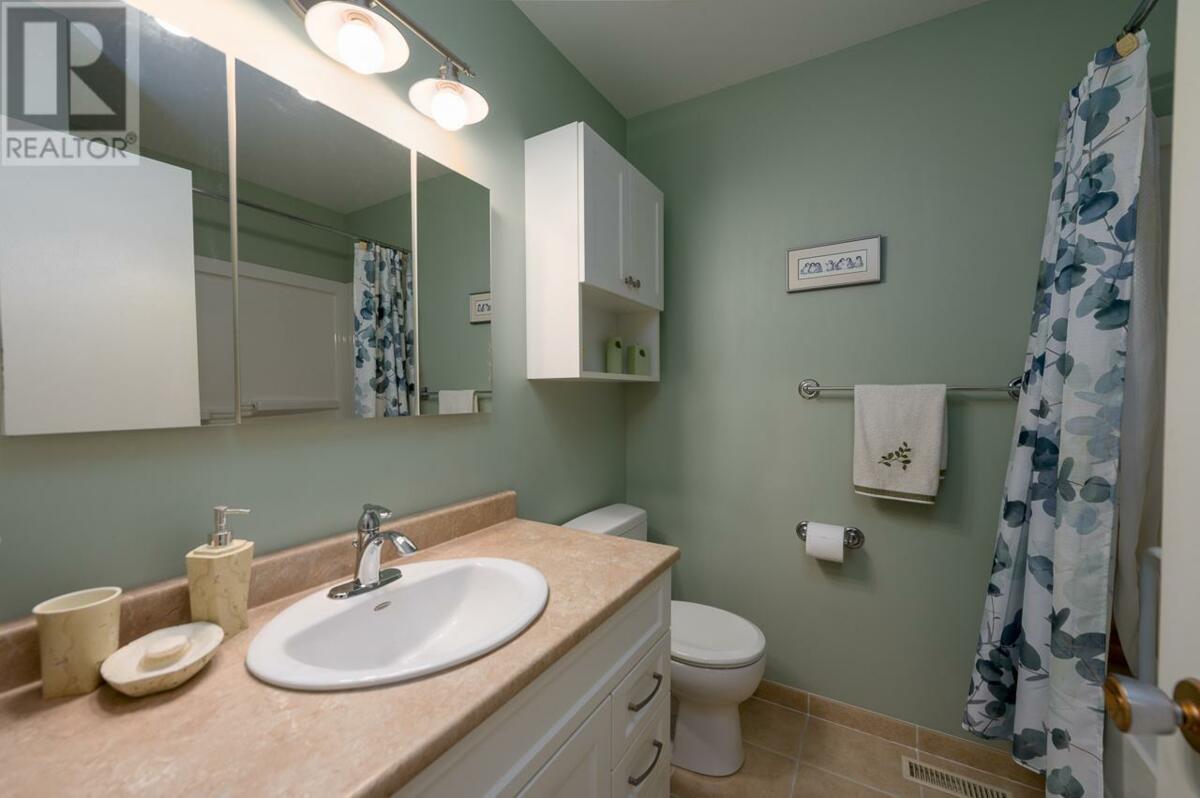 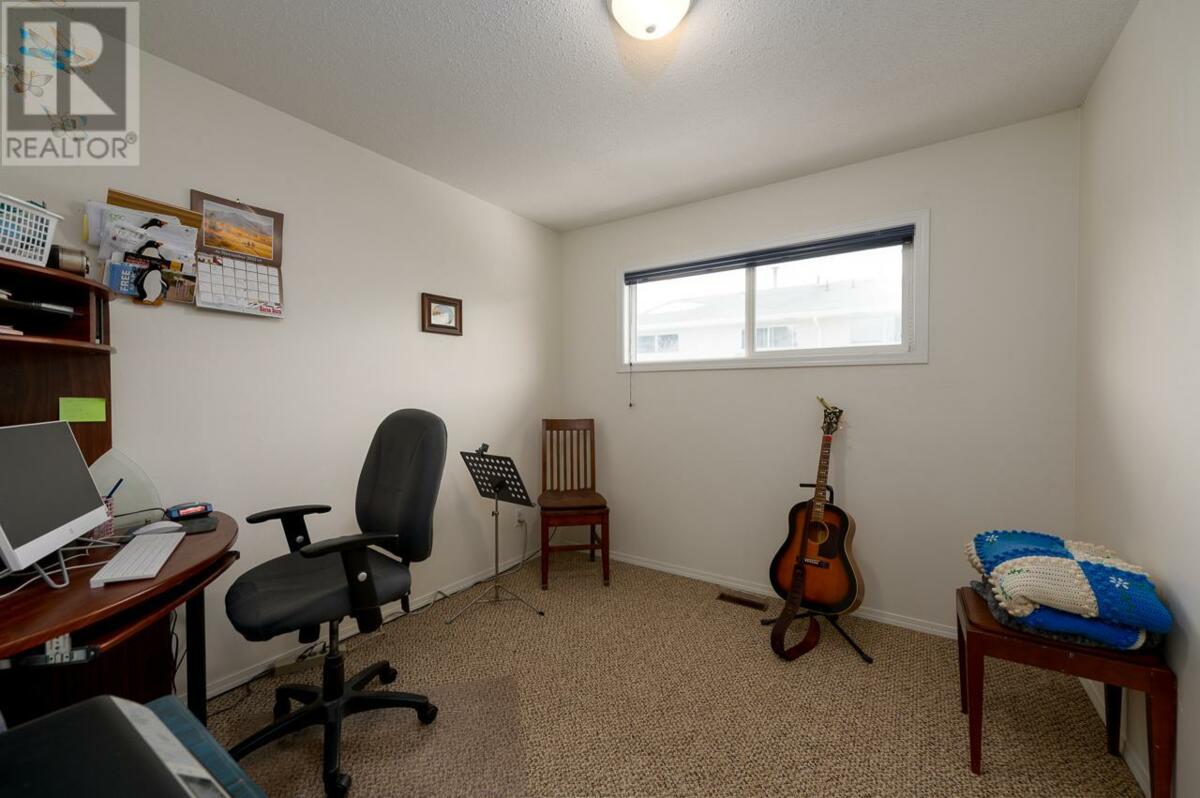 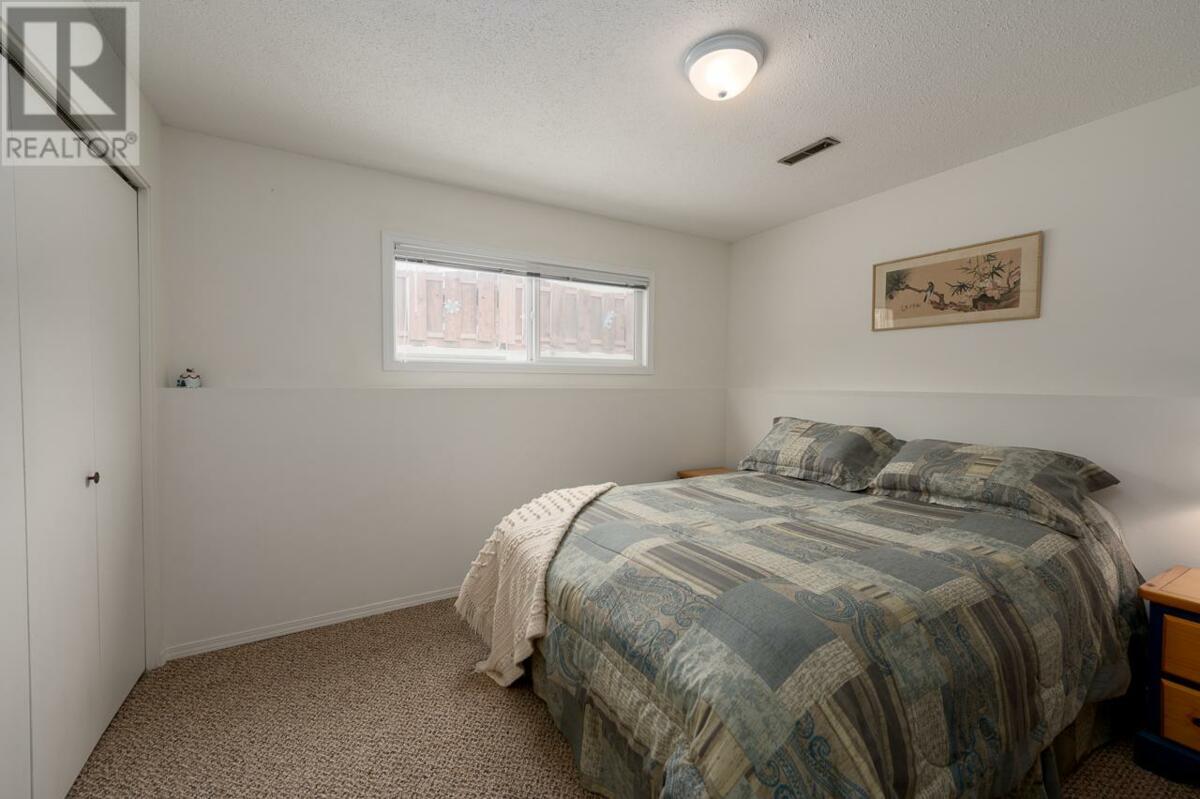 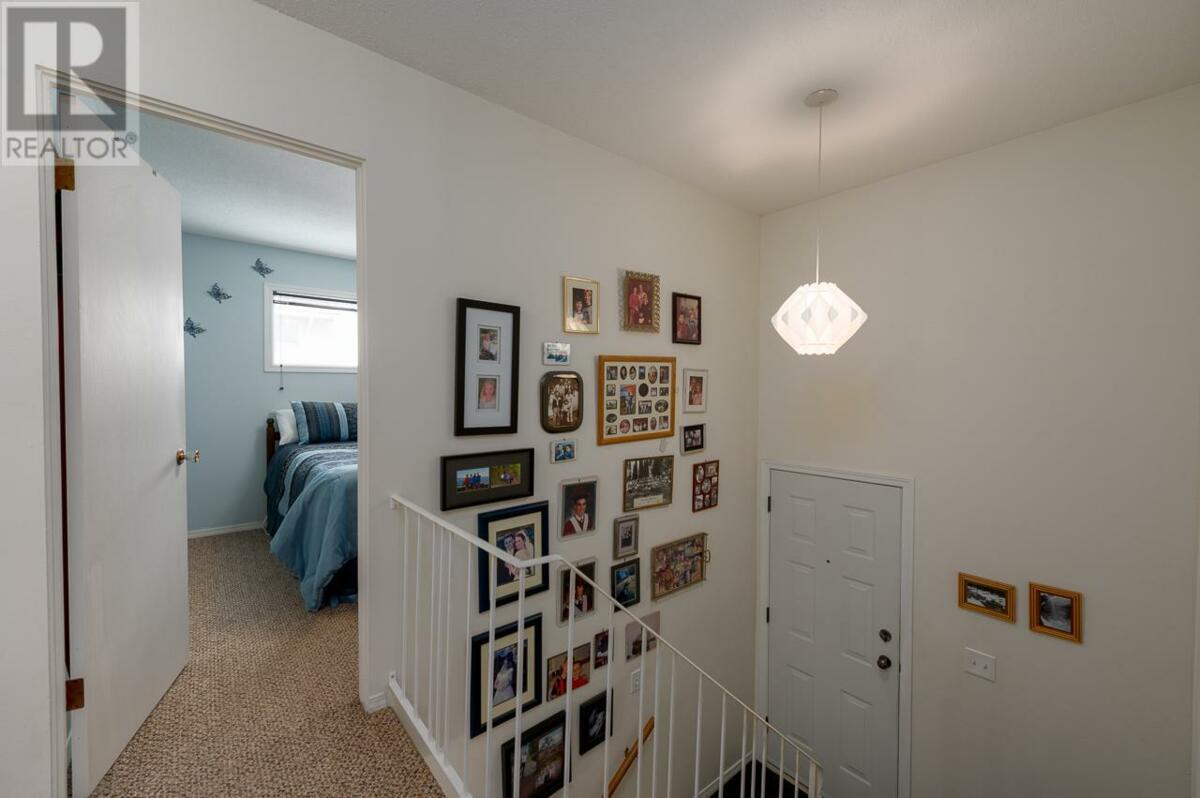 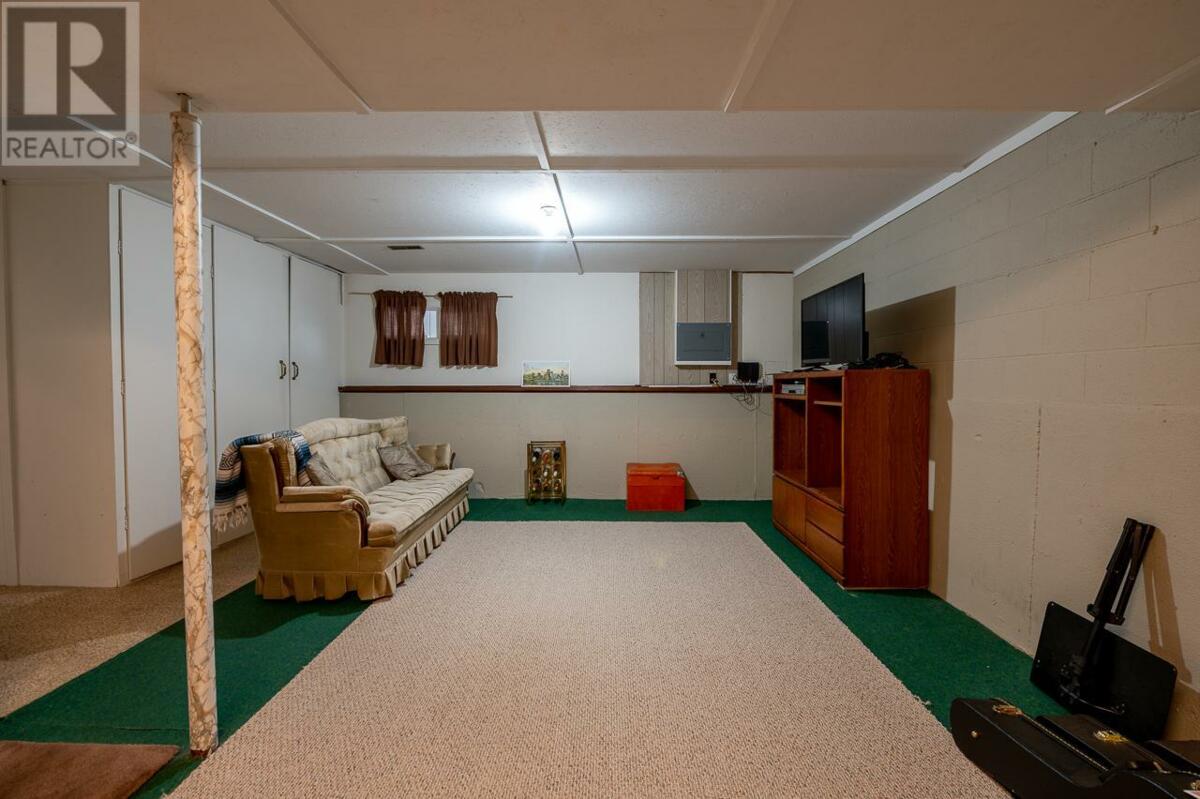 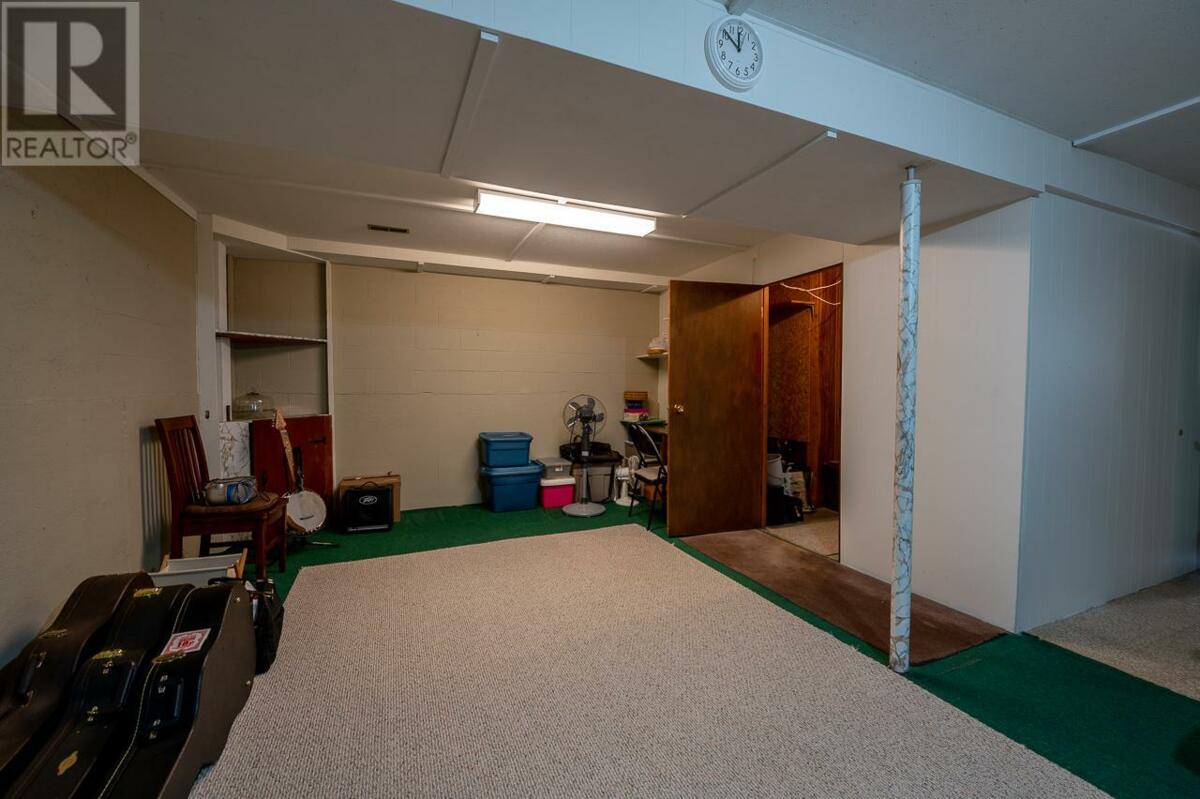 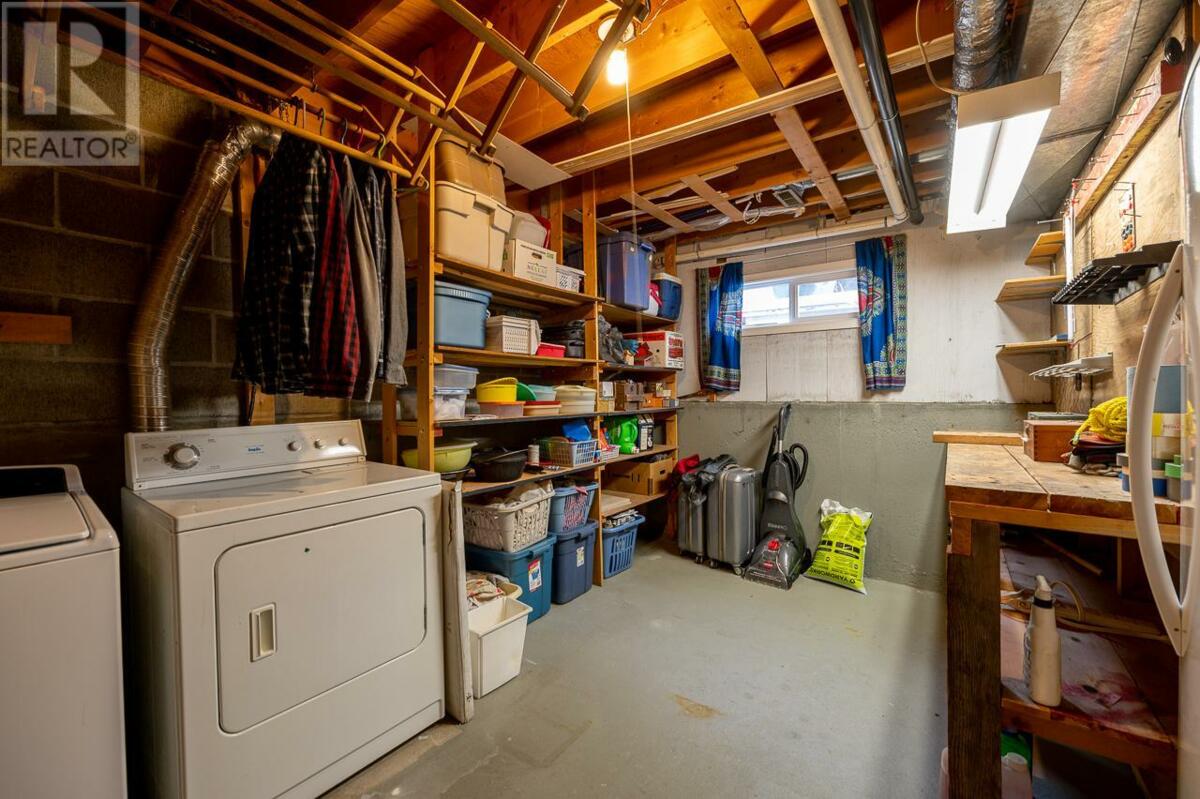 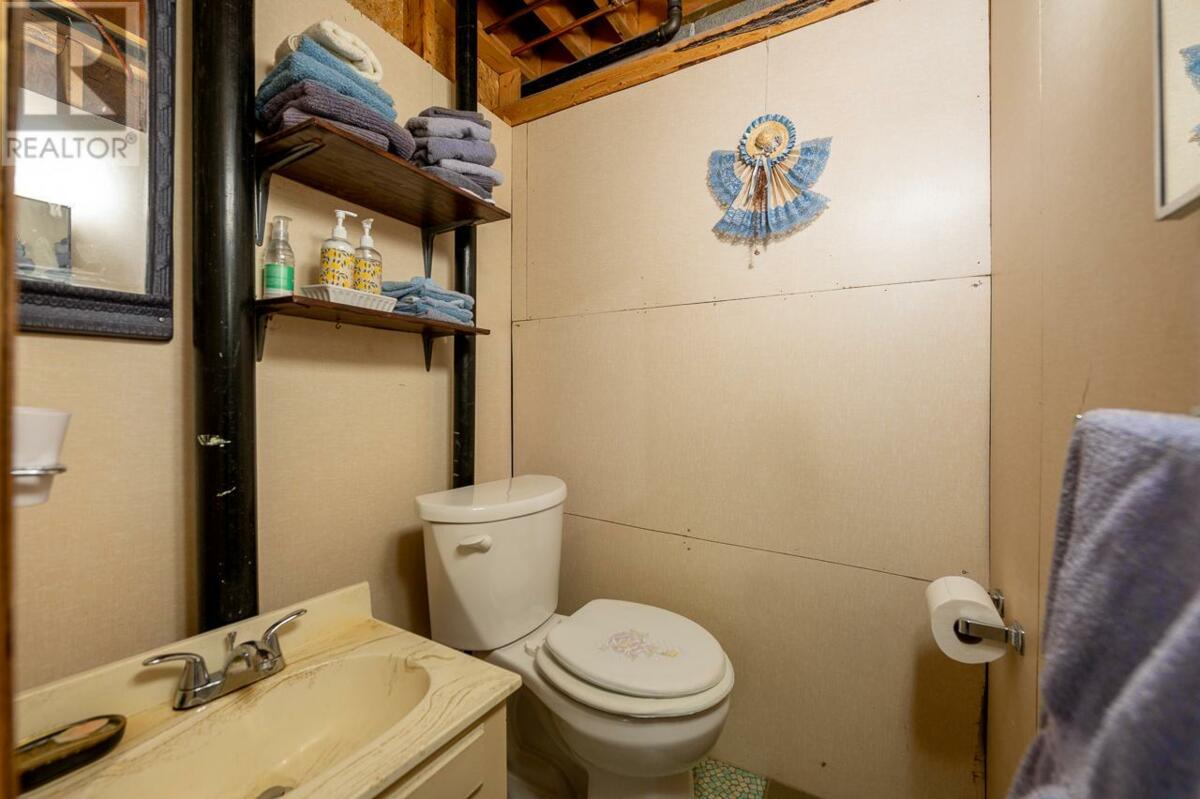 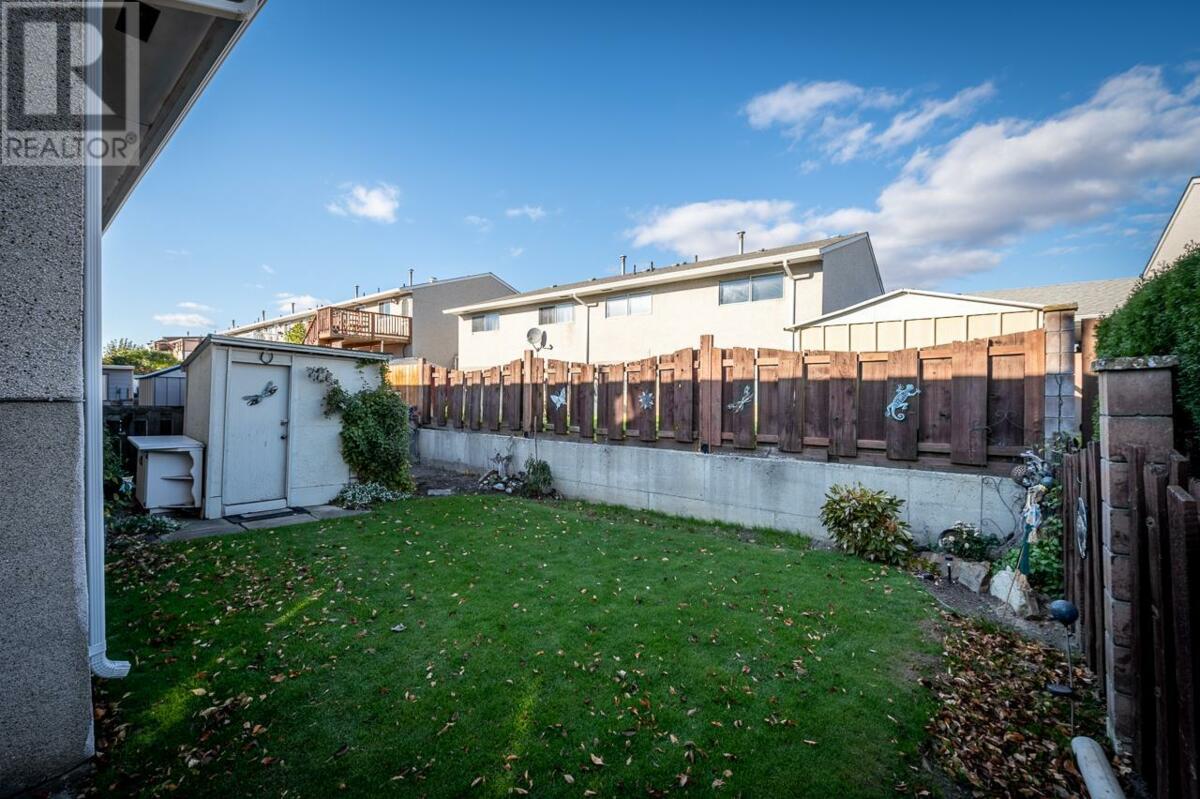 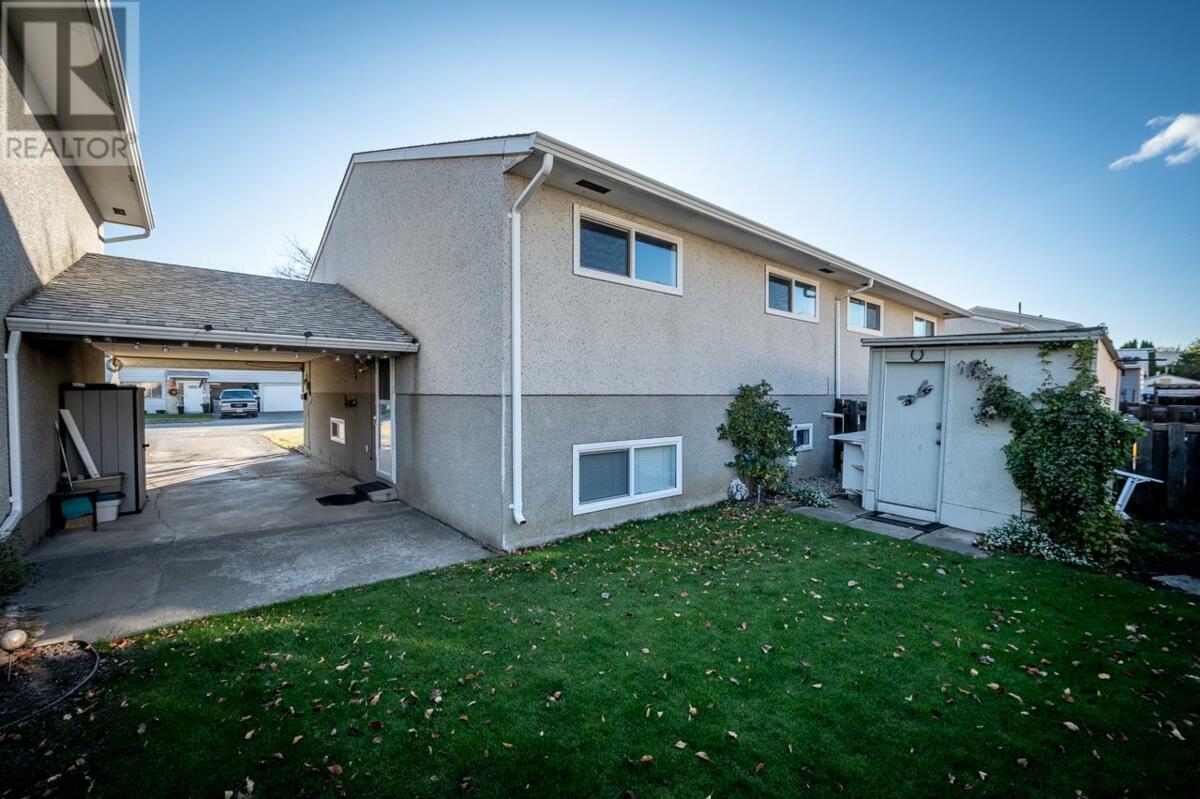 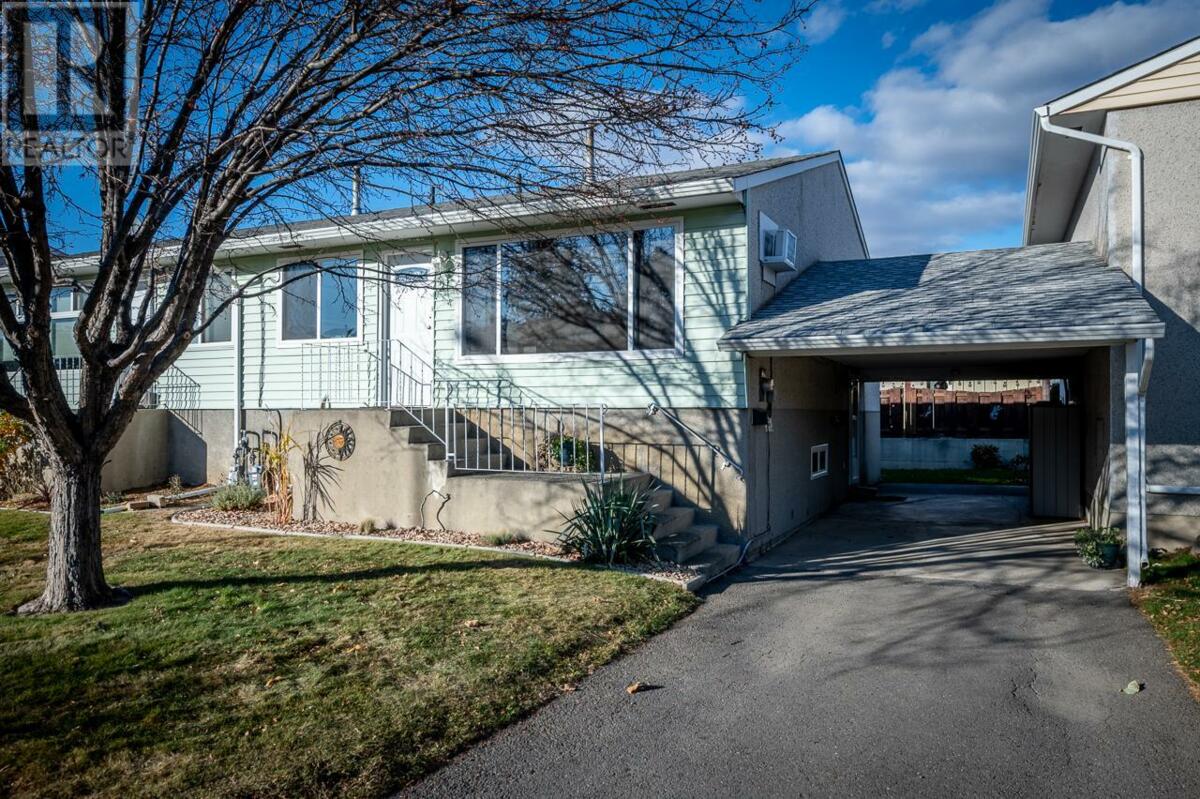 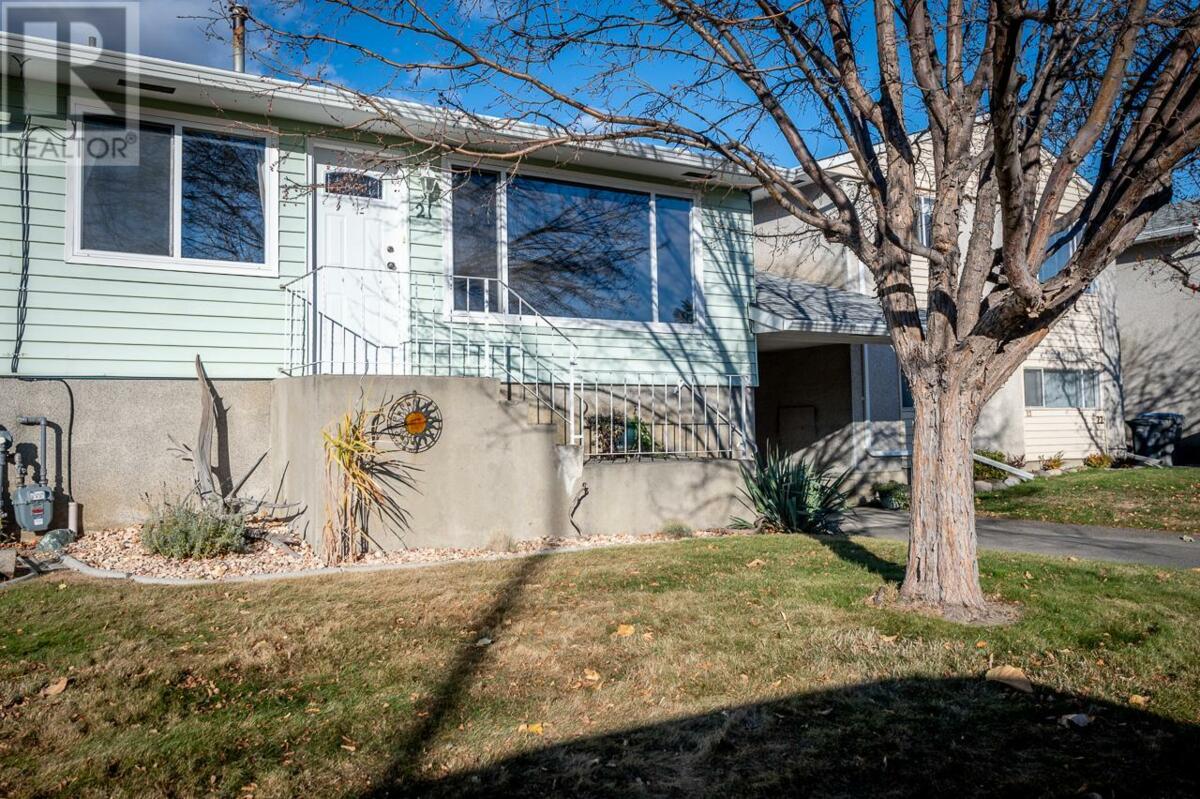 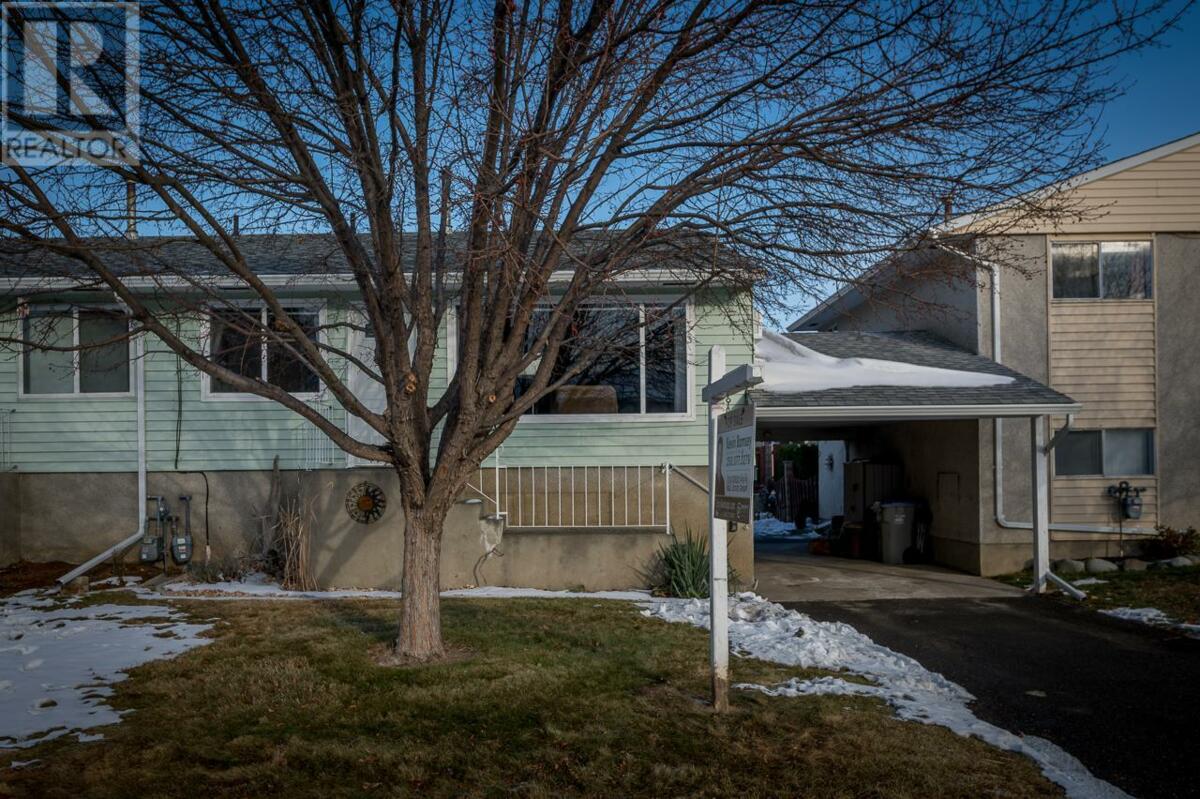 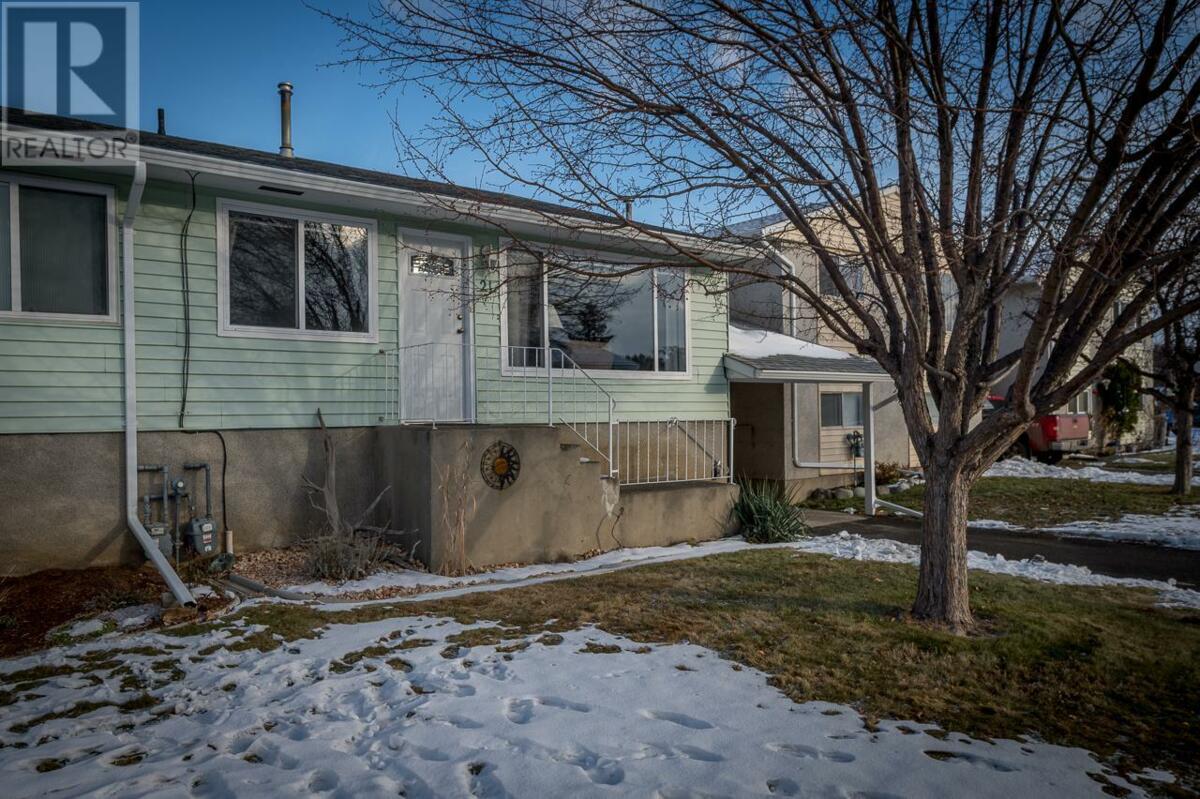