Affordable home located in the heart of Norton and just a short walking distance to Norton Elementary. This traditional and historic 1.5 storey home has the widows peak facing towards the Kennebecasis River. This home has a large eat-in kitchen with a den and play room off of it plus a laundry room and full bath. The formal dining room has the tin ceiling still in place. The living room is at the front of the house with a wood stove for that extra heat in the winter. There is also an office on this level and a bonus room that could be used as a main floor bedroom. The staircase going to the second level is spiral in design. There are 4 more bedrooms upstairs plus a half bath. The wrap around veranda is another great feature plus the detached 1.5 garage and storage building. This home is in need of some TLC. Taxes reflect non owner occupancy. (id:26763)

The closest Elementary independent school to this home for sale located at 211 ROUTE 124 is Sussex Christian School with School's rating No Rating, located 16.09 km from this home.

The closest to this address 211 ROUTE 124 Secondary independent school is Sussex Christian School with School's rating No Rating, located 16.09 km km from this home

The freshest crime data from Statistics Canada are from 2020. There were 684 volation disturbances in this neighbourhood. The overall crime rate near the address - 211 ROUTE 124, Norton, NB is 4,355.02. Rate is the amount of incidents per 100,000 population. Comparing to other Canadian cities it has Below Average rate in 2020. Year by year change in the total crime rate is 28.40%

Median Household Income near this dwelling with the address 211 ROUTE 124, Norton, NB is $65621 which is Average in comparison with the British Columbia average. Median personal income near this dwelling with listing - MLS® NB082251 is $29456 which is Below Average in comparison with the BC average. % of the Households with a mortgage in this census subdivision is 58% which is Average.

Unemployment rate in the area around MLS® Listing # NB082251 is 9.3 which is Above Average in comparison to the other province neighbourhoods.

This real estate is located in 211 ROUTE 124 where population change between 2011 and 2016 was 6.2%. This is Above Average in comparison to average growth rate of this region.

Population density per square kilometre in this community near the address 211 ROUTE 124, Norton, NB is 18.3 which is Low people per sq.km.

Average size of families in the area adjacent to home for sale 211 ROUTE 124 is 2.9. This is Average number in comparison to the whole region. Percent of families with children near by the MLS® - MLS® NB082251 is 56.4% and it is Average. % of Married or living common law is around 65.8% and it is Above Average.

Average age of the population close to the 211 ROUTE 124 is 40.5 . This percentage is Average in comparison to other BC cities.

Average value of dwellings in this neighbourhood around 211 ROUTE 124, Norton, NB is $158591 and this is Low comparing to other areas in British Columbia

Average Owner payments are Low in the area adjacent to 211 ROUTE 124. $759 owners spent in average for the dwelling. Tenants are paying $649 in this district close to MLS® NB082251 and it is Low comparing to other cities.

13.3% of Population in this district near the 211 ROUTE 124 are Renters and it is Below Average comparing to other BC cities and areas. 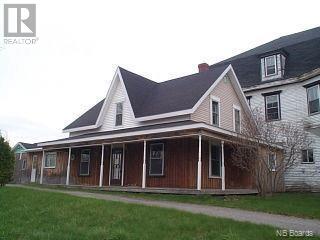 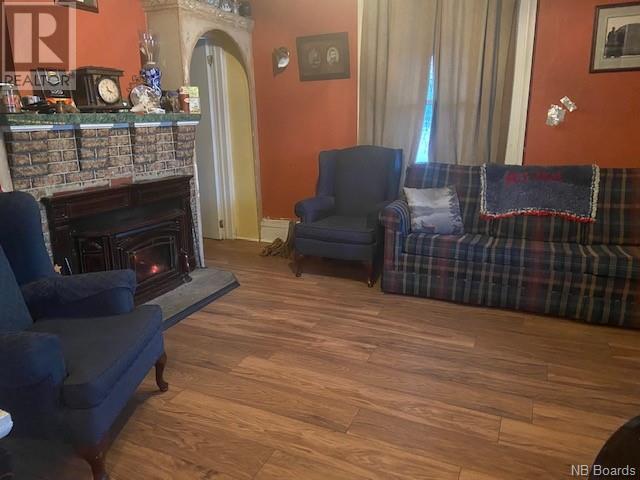 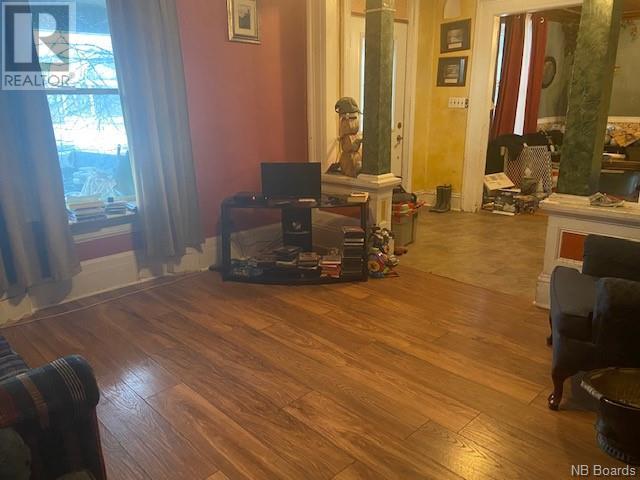 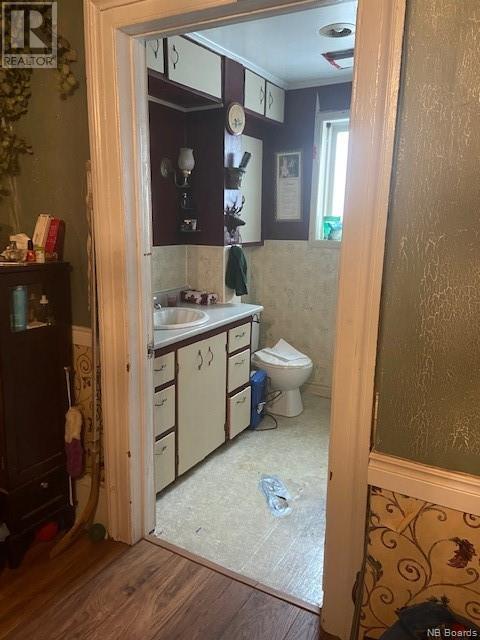 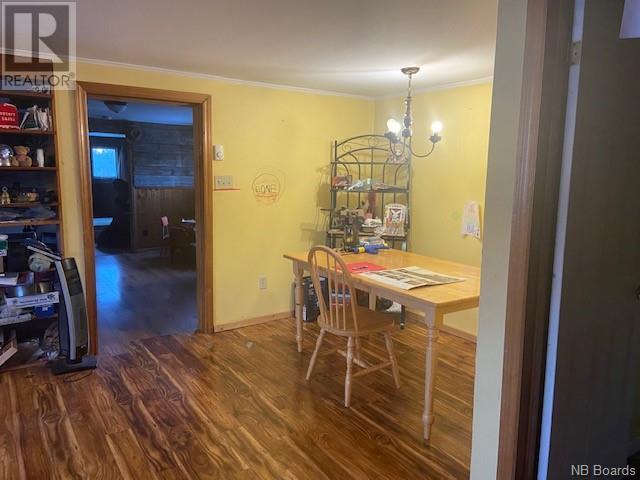 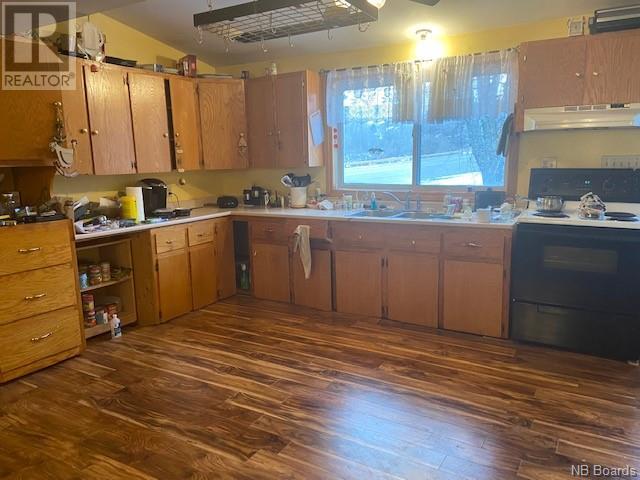 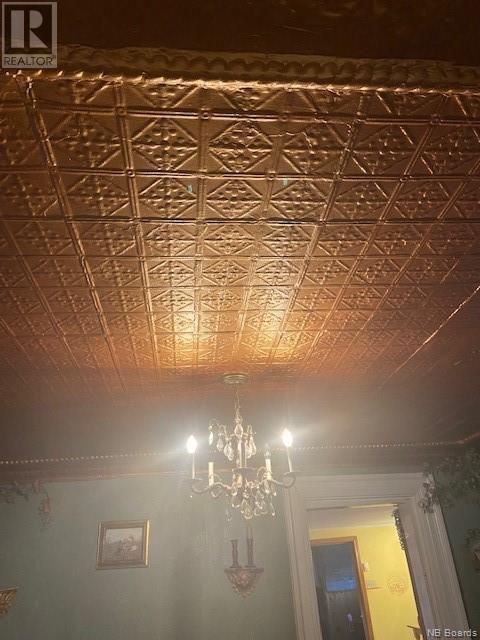