*VENDOR FINANCING AVAILABLE*  Conveniently located in Central Nanaimo and a few blocks from the Nanaimo General Hospital, all types of shopping including Country Grocer, and Beban park this development site is ready to go. The lot is 11,791 SF and is already zoned COR 1 with a development permit and building permit for a 4 storey 21 - unit condo building ready to be issued once the house on the property is demolished which can occur immediately with permit in place. All plans, engineering, and architectural drawings are complete and paid for. The seller has recently paid over $386,600 in city fees and construction deposits that can be negotiated into an offer in a few different ways depending on the buyer's requirements. (id:26763)

The closest Bus station is Bowen at Fern (SB) in 0.15 km away from this MLS® Listing.

Unemployment rate in the area around Listing # 911823 is 8.5 which is Average in comparison to the other province neighbourhoods.

This real estate is located in Central Nanaimo where population change between 2011 and 2016 was 11.8%. This is High in comparison to average growth rate of this region.

Population density per square kilometre in this community is 1216.8 which is Average people per sq.km.

Average size of families in the area is 2.7. This is Below Average number in comparison to the whole region. Percent of families with children is 56.7% and it is Average. % of Married or living common law is around 49% and it is Low.

Average Owner payments are Below Average in this area. $1071 owners spent in average for the dwelling. Tenants are paying $970 in this district and it is Average comparing to other cities.

45.5% of Population in this district are Renters and it is Above Average comparing to other BC cities and areas. 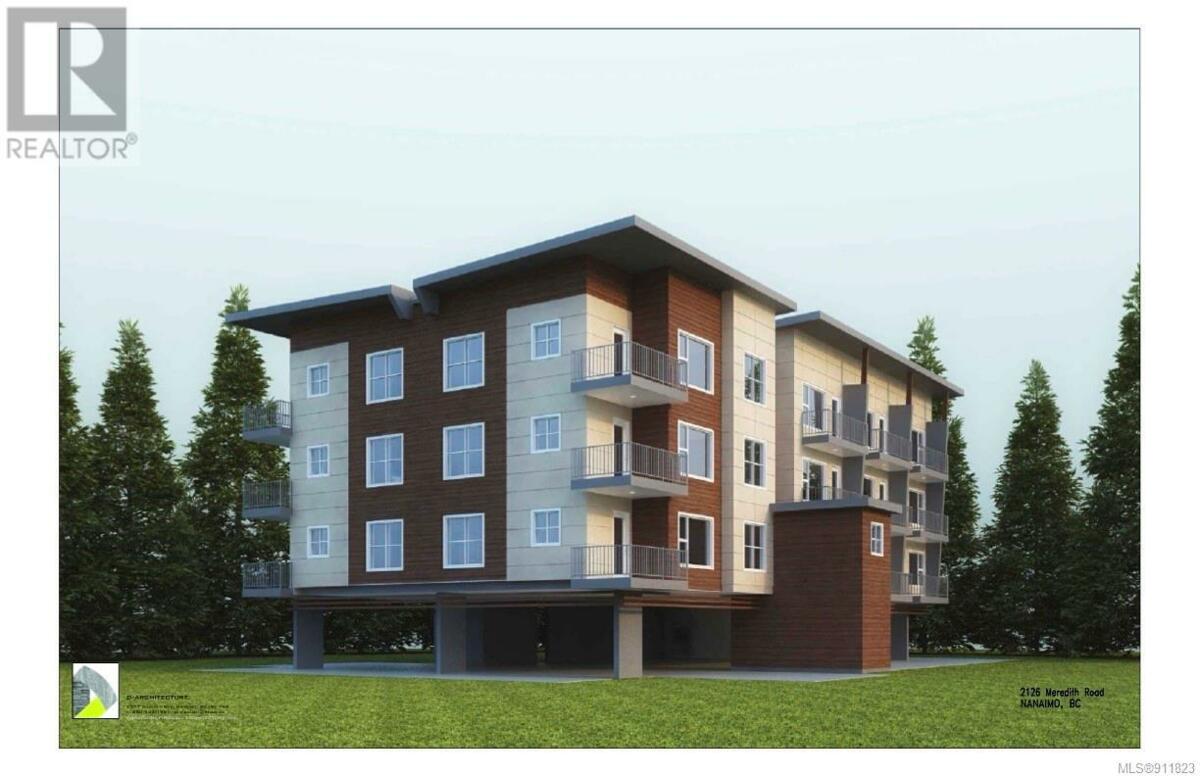 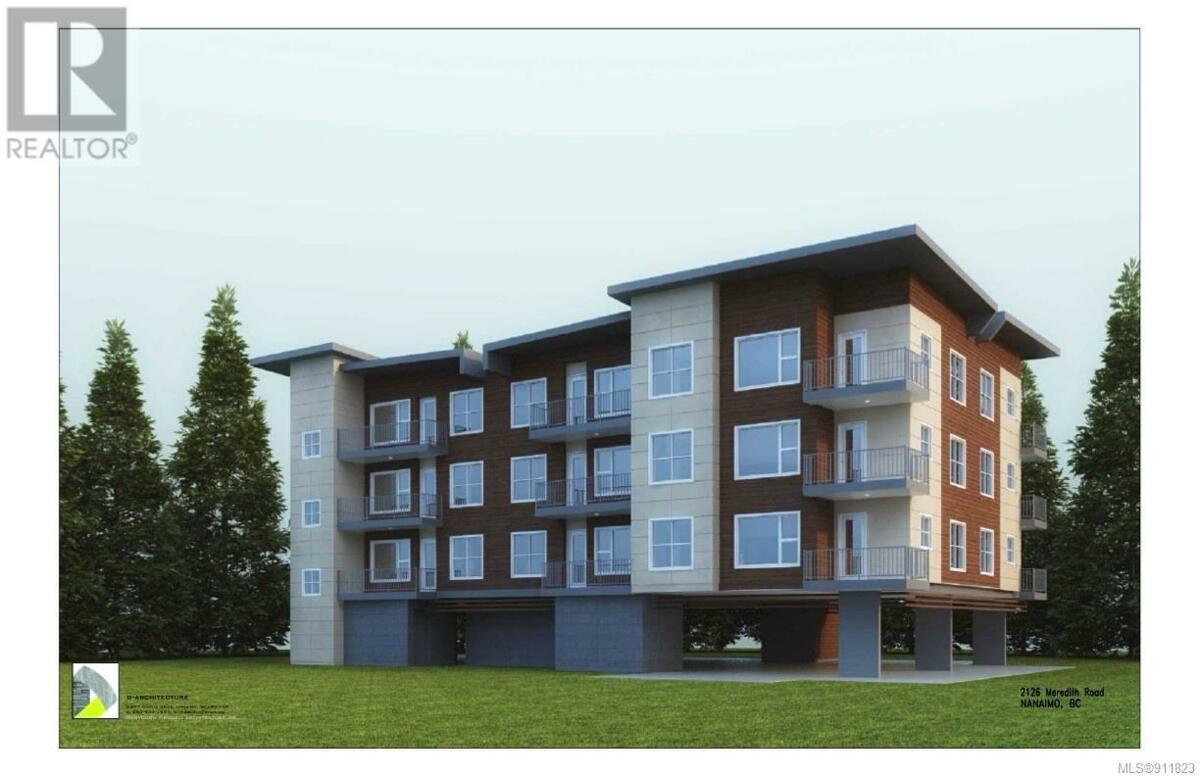 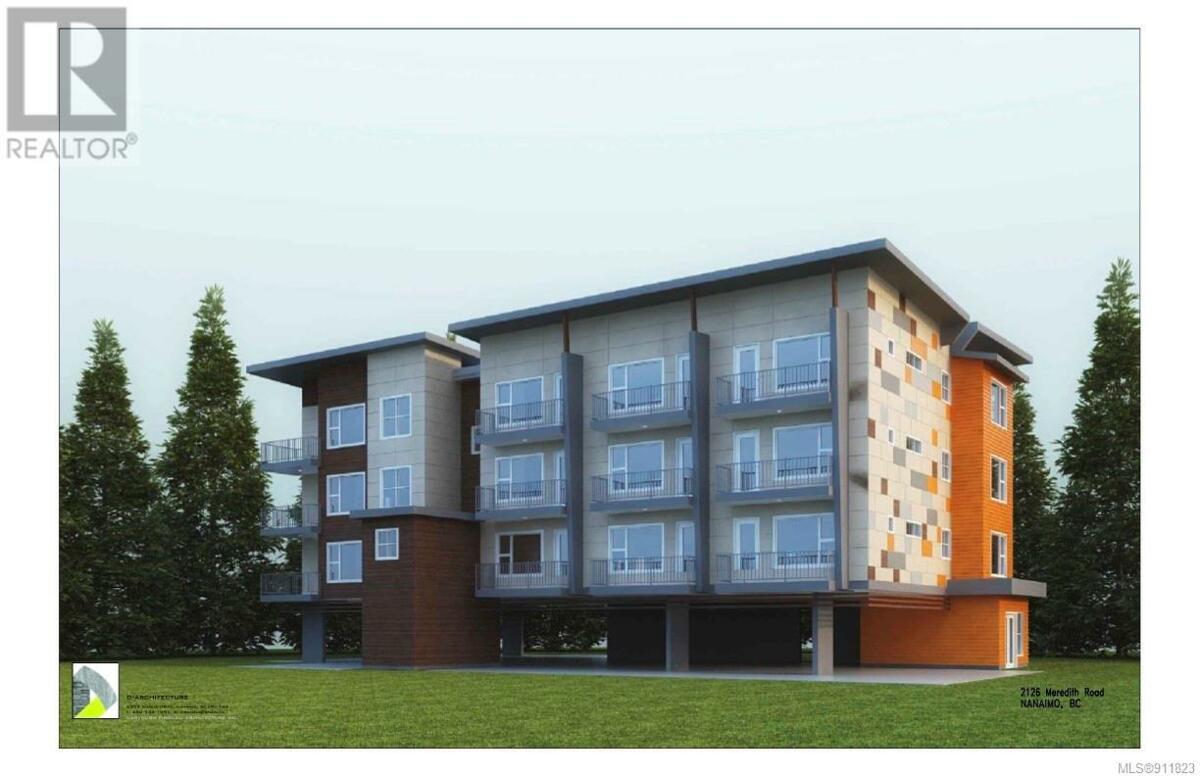 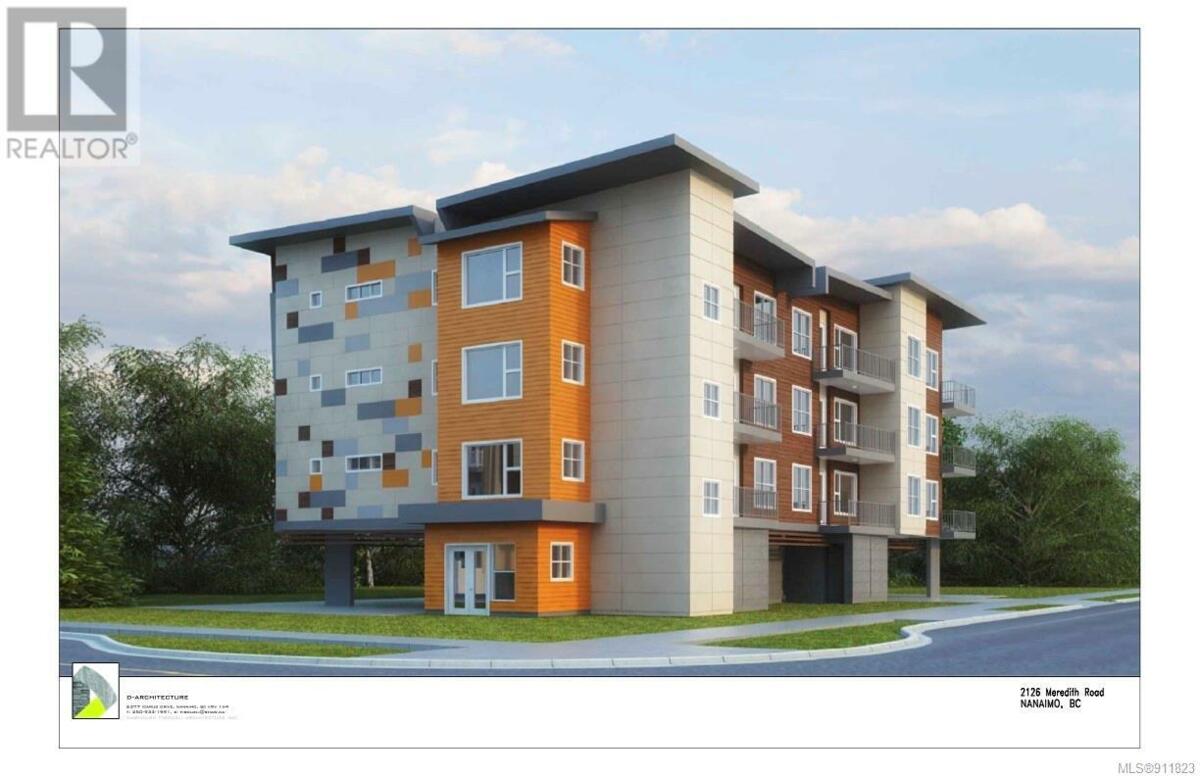 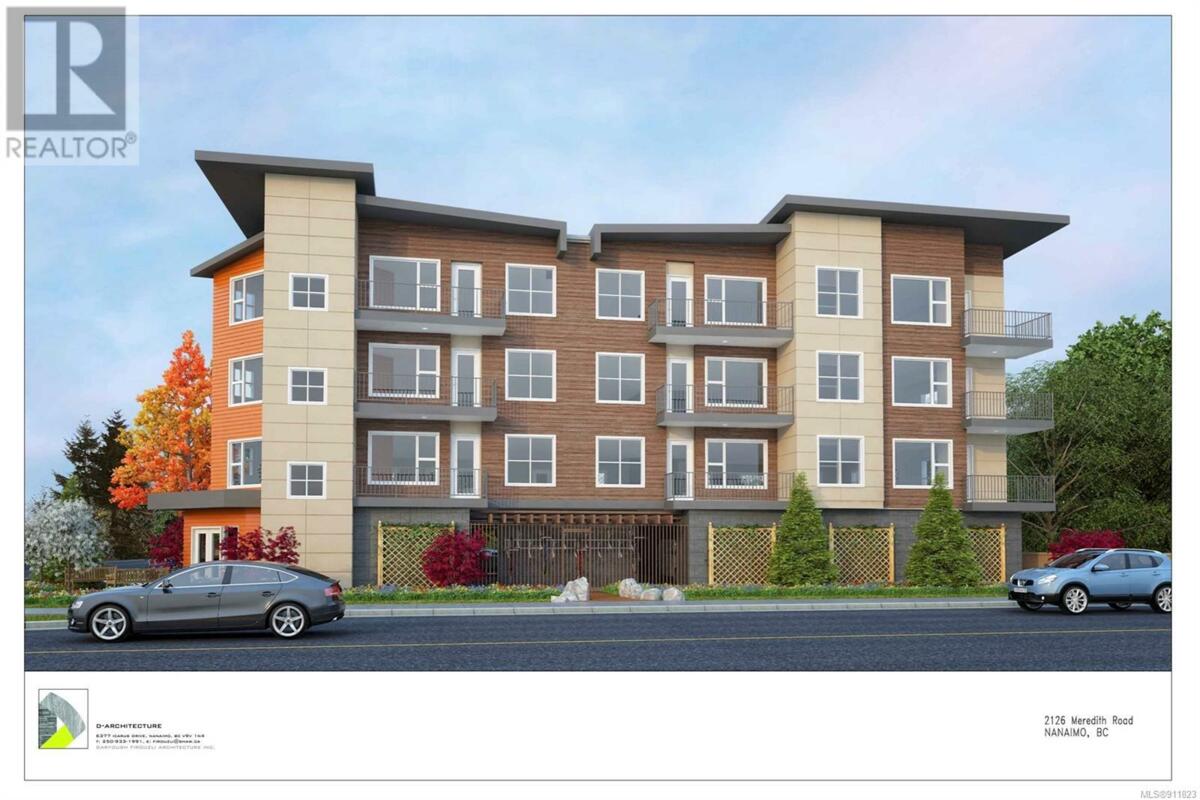 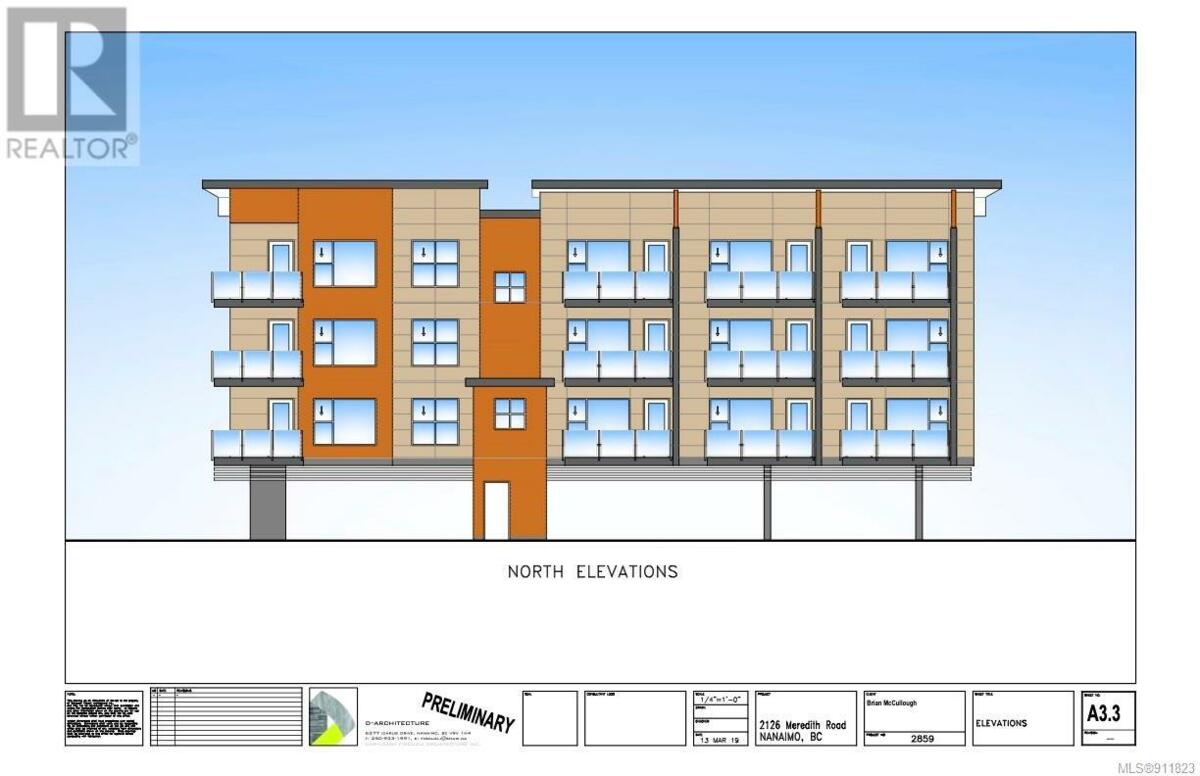 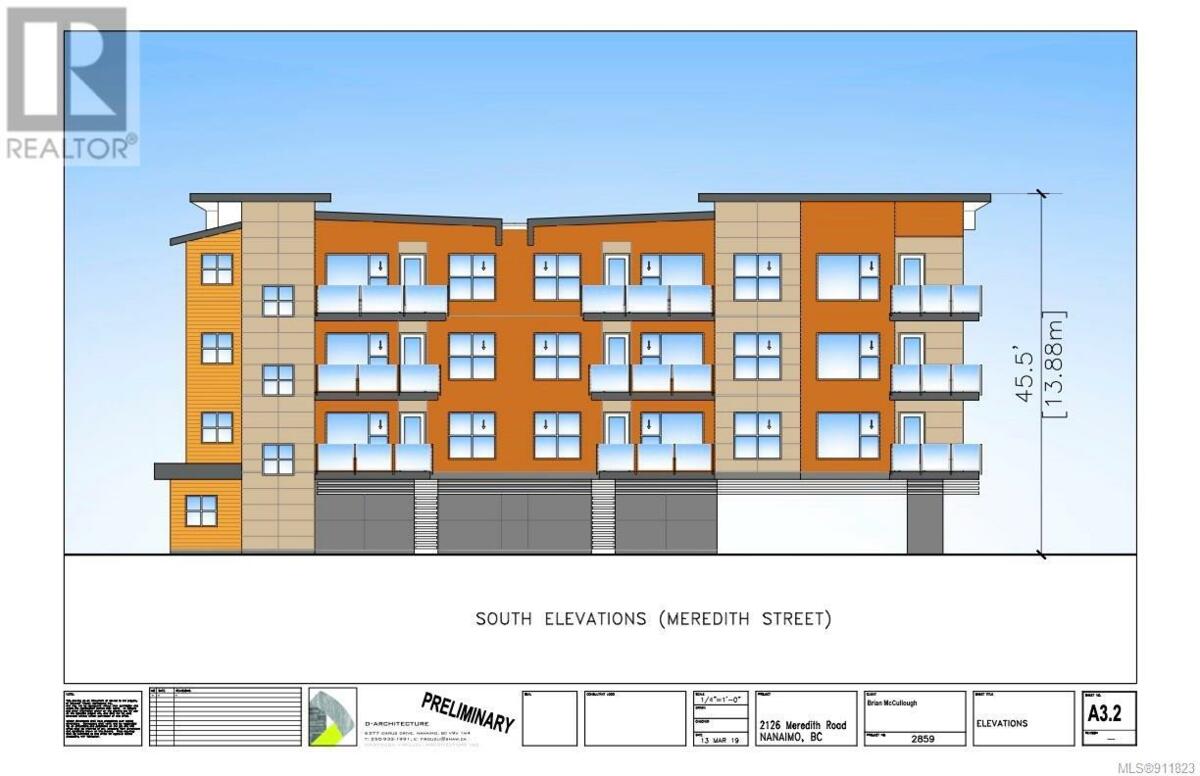 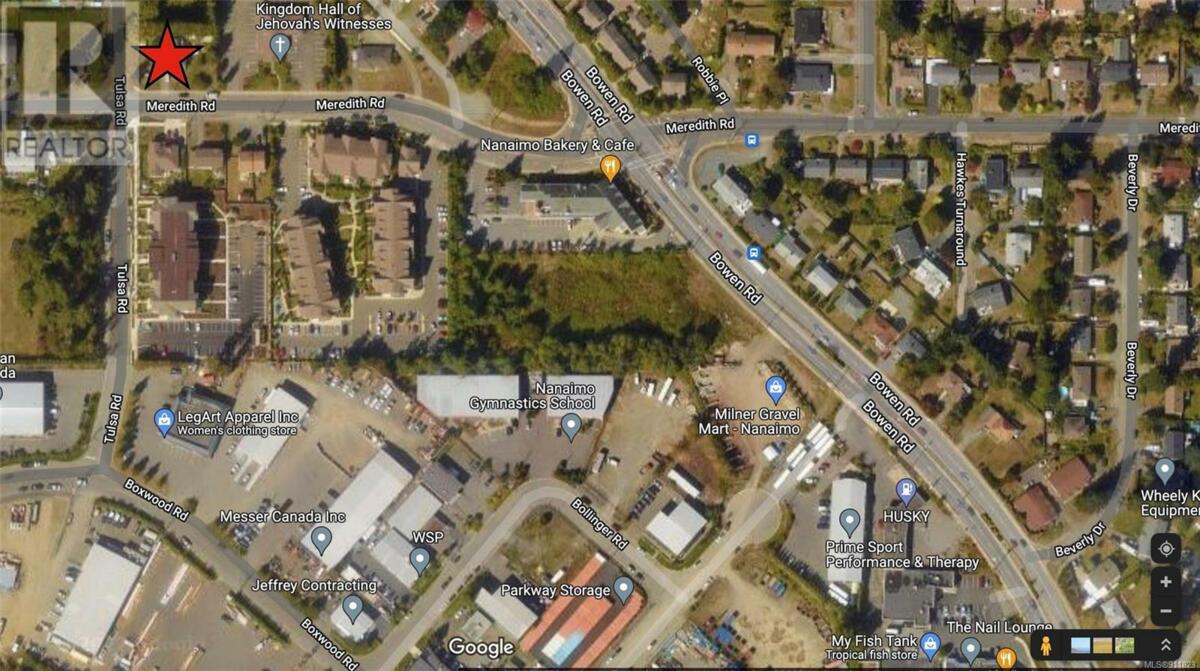 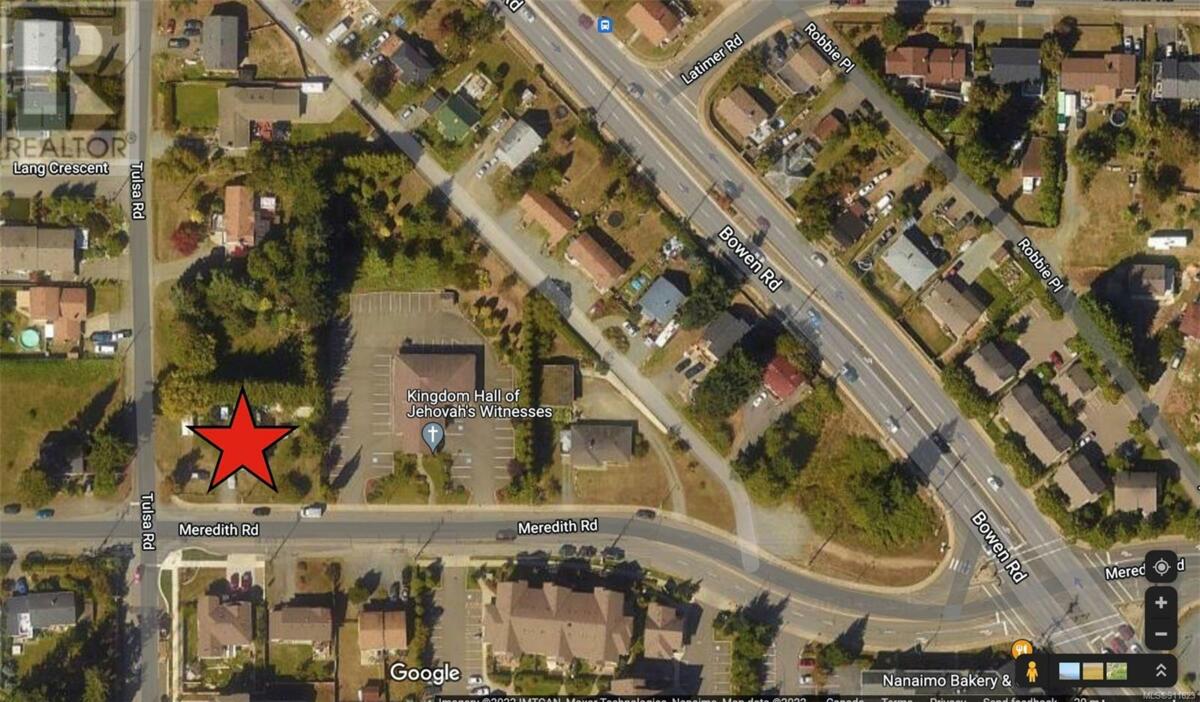