Welcome to 219 Dover Street. This cozy bungalow offers on the main floor a nice porch that leads to the kitchen. You will also find a full bathroom, living area and 2 bedrooms. In the basement you will find the remaining 2 bedrooms a family room and the laundry/utility room. This corner lot offers a nice back yard. Also close to all amenities and schools. All measurements are approximate, it is the buyers duty to make sure that all this information is correct by time of closing. (id:26763)

The freshest crime data from Statistics Canada are from 2020. There were 840 crime incidents. The overall crime rate is 12,147.51. Rate is the amount of incidents per 100,000 population. Comparing to other Canadian cities it has High rate in 2020. Year by year change in the total crime rate is -14.90%

The closest Bus station is Killarney Lake Lodge in 220.59 km away from this MLS® Listing.

Unemployment rate in the area around Listing # NB075384 is 11 which is Above Average in comparison to the other province neighbourhoods.

This real estate is located in where population change between 2011 and 2016 was -6.8%. This is Low in comparison to average growth rate of this region.

Population density per square kilometre in this community is 370.5 which is Average people per sq.km.

Average age of the population is 47.7. This percentage is High in comparison to other BC cities.

Average Owner payments are Low in this area. $825 owners spent in average for the dwelling. Tenants are paying $575 in this district and it is Low comparing to other cities.

42.6% of Population in this district are Renters and it is Above Average comparing to other BC cities and areas. 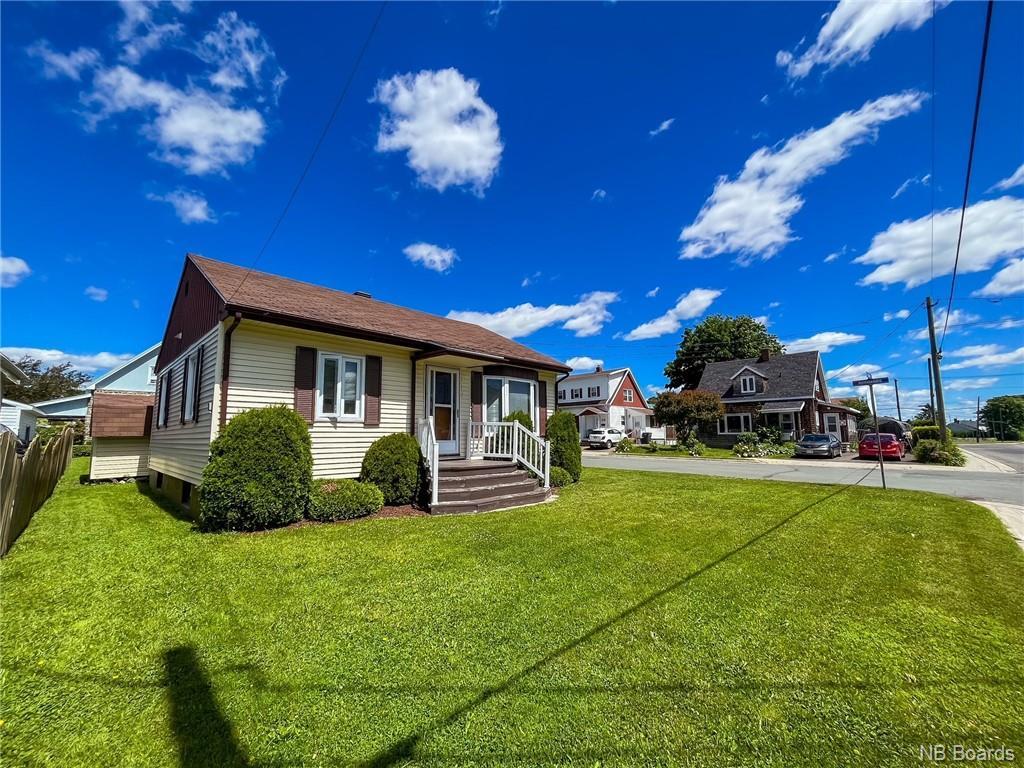 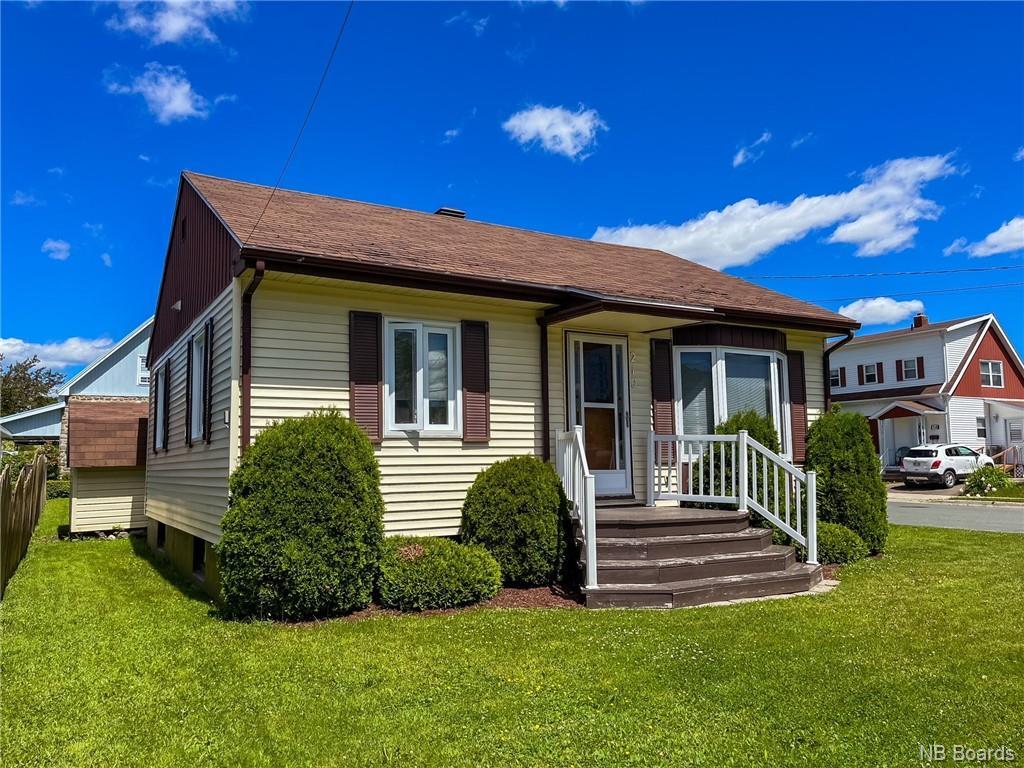 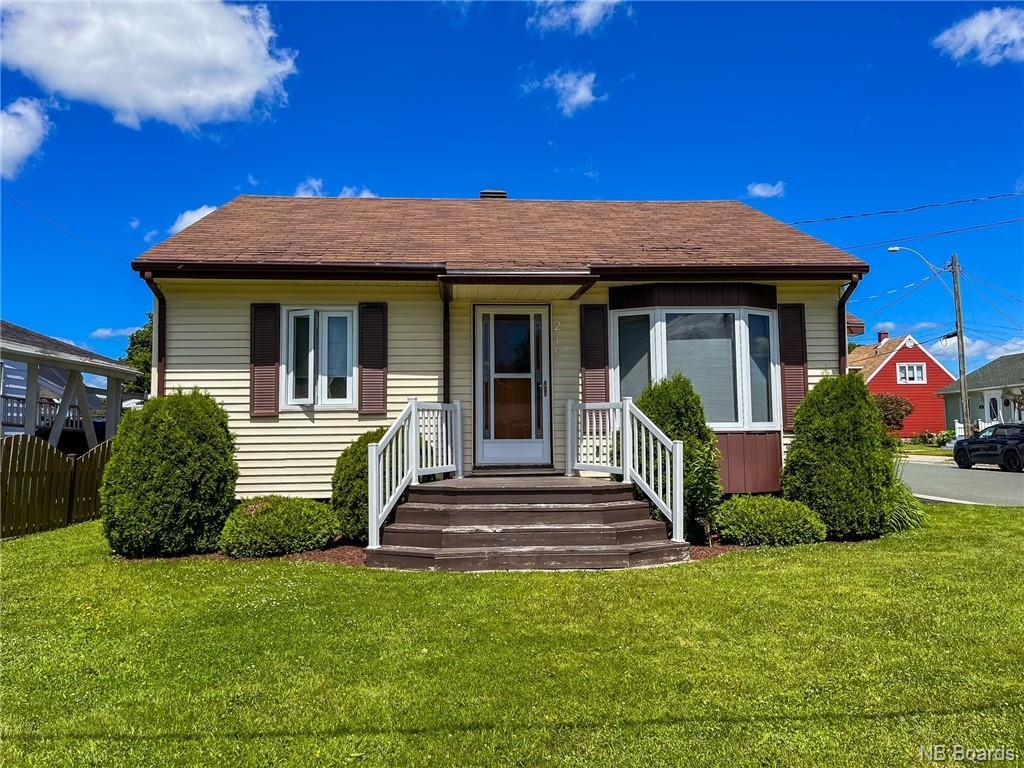 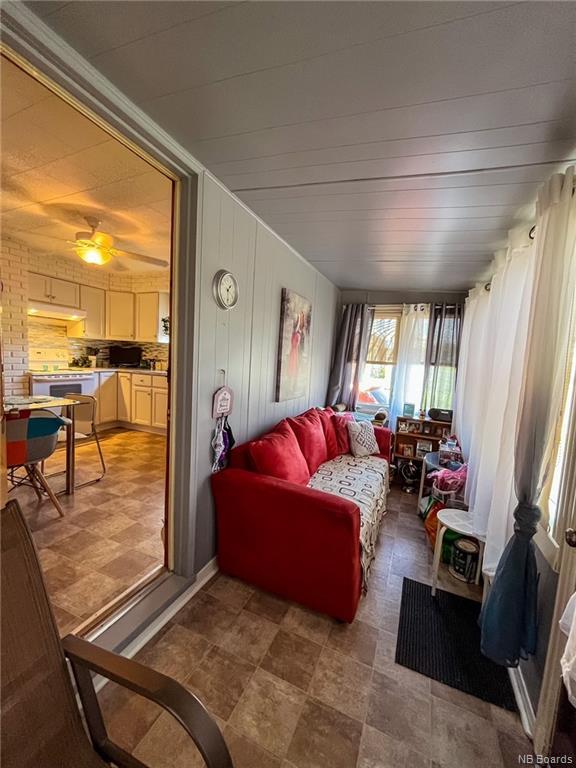 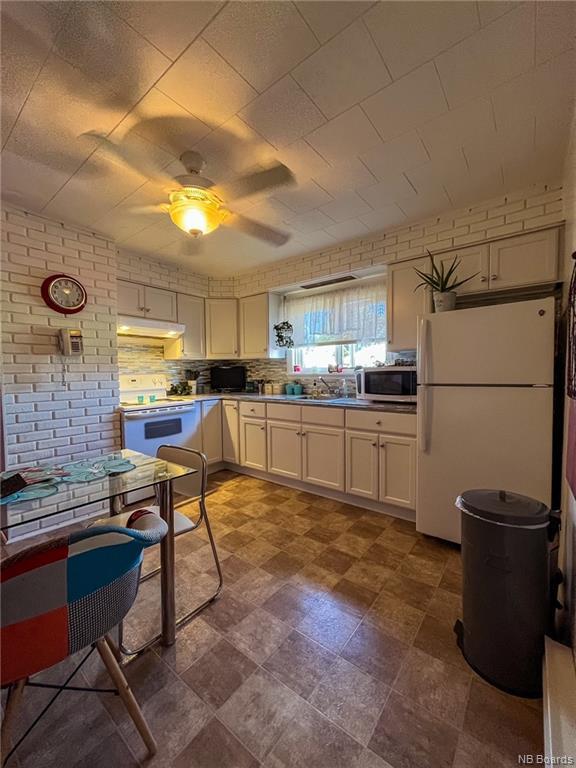 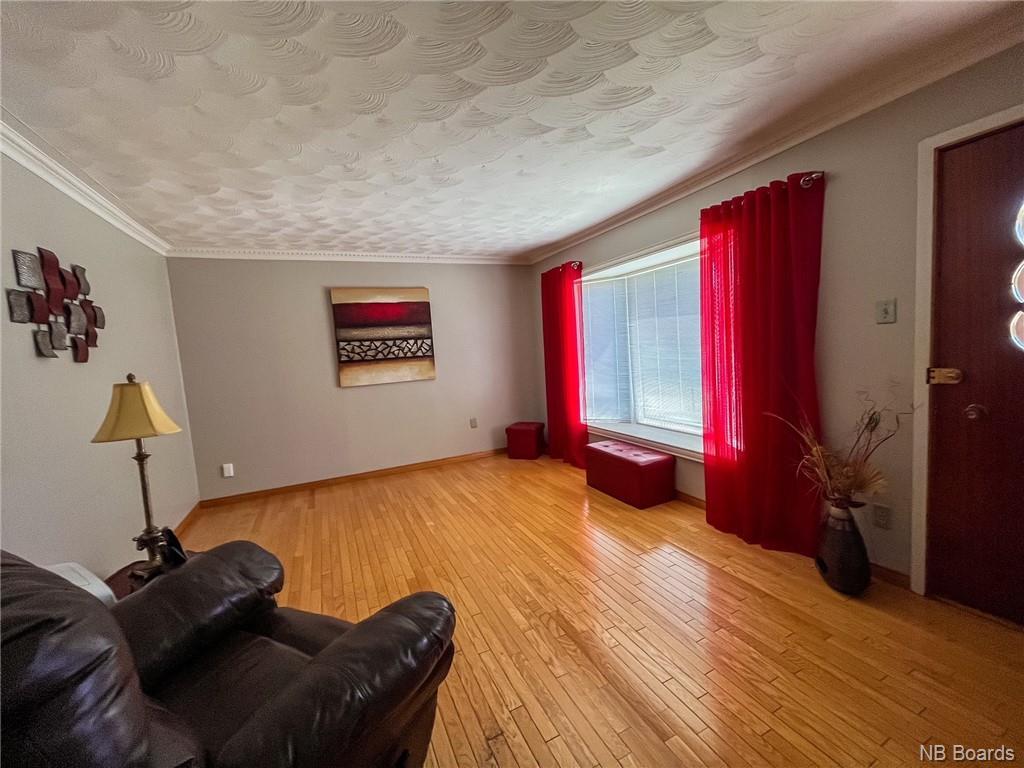 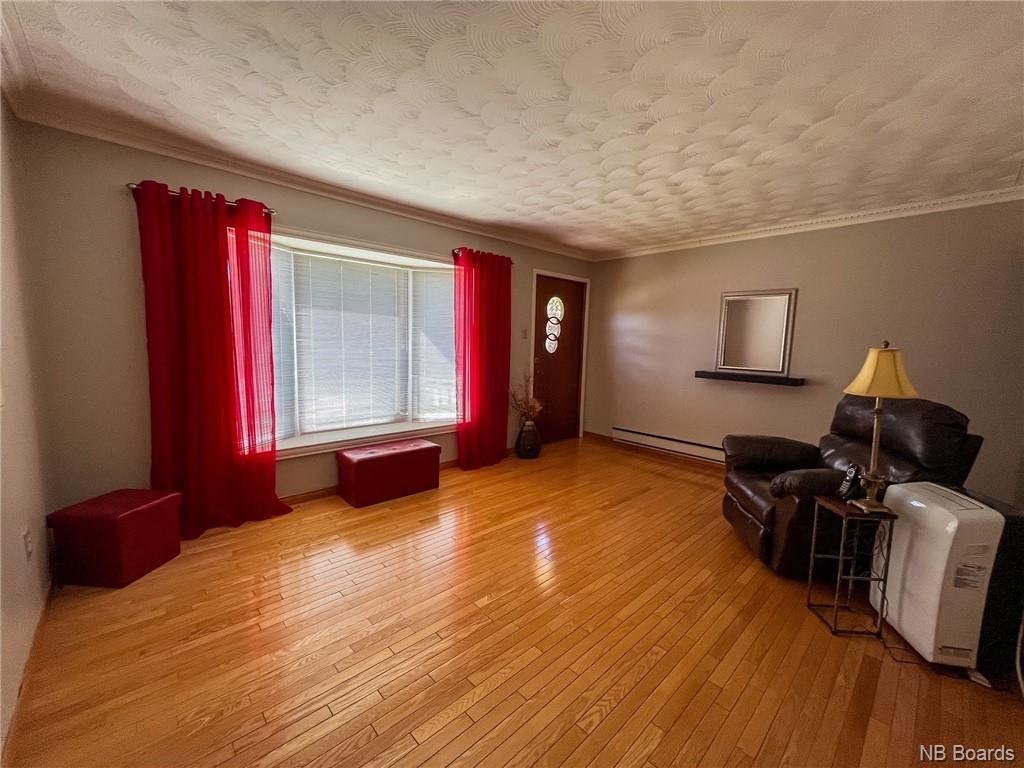 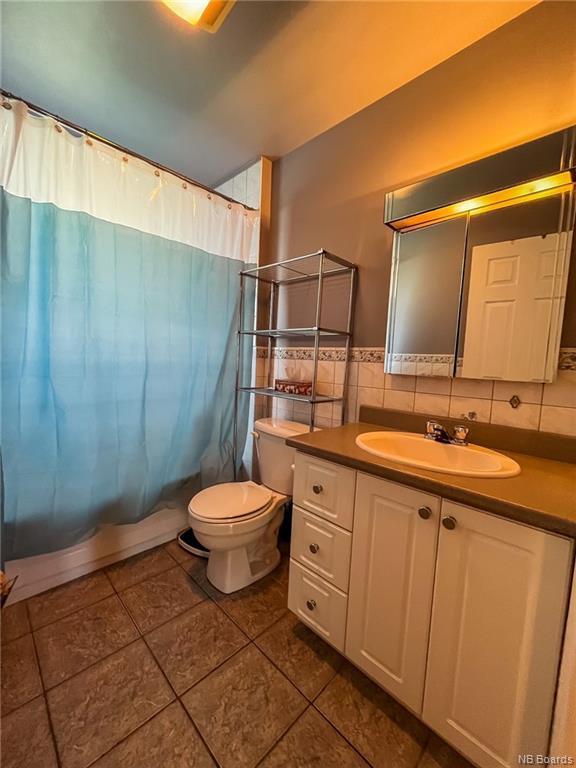 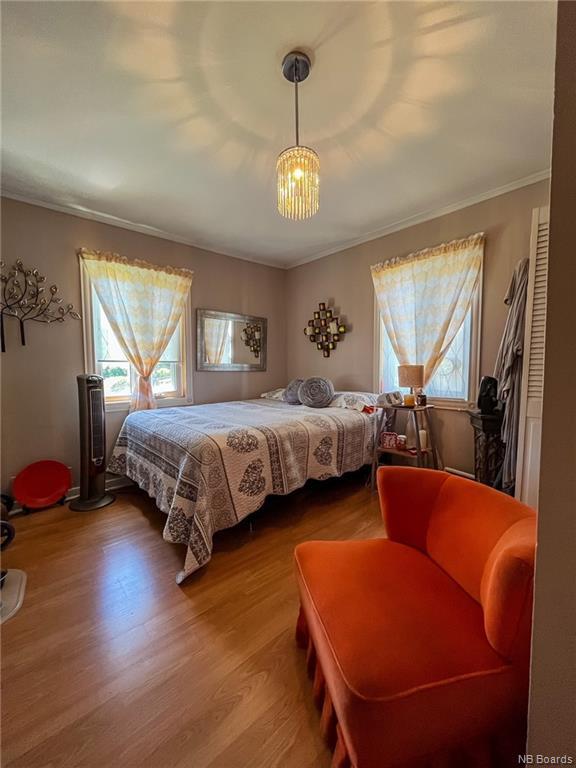 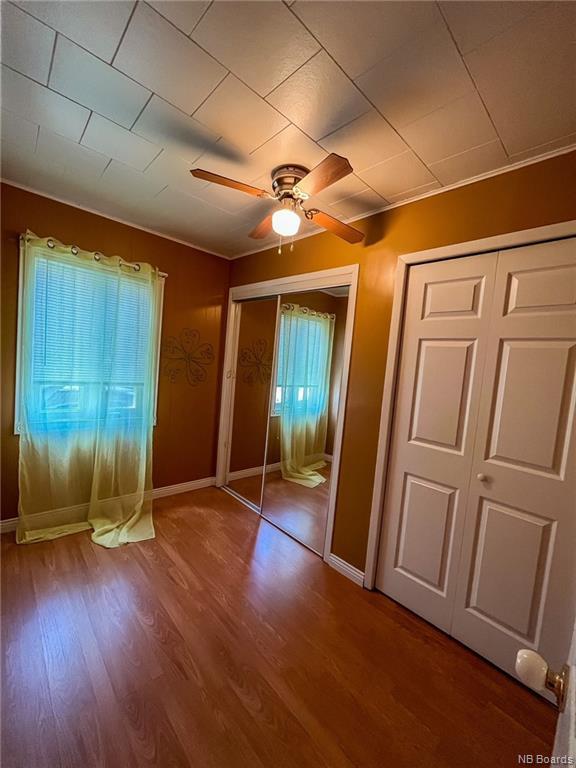 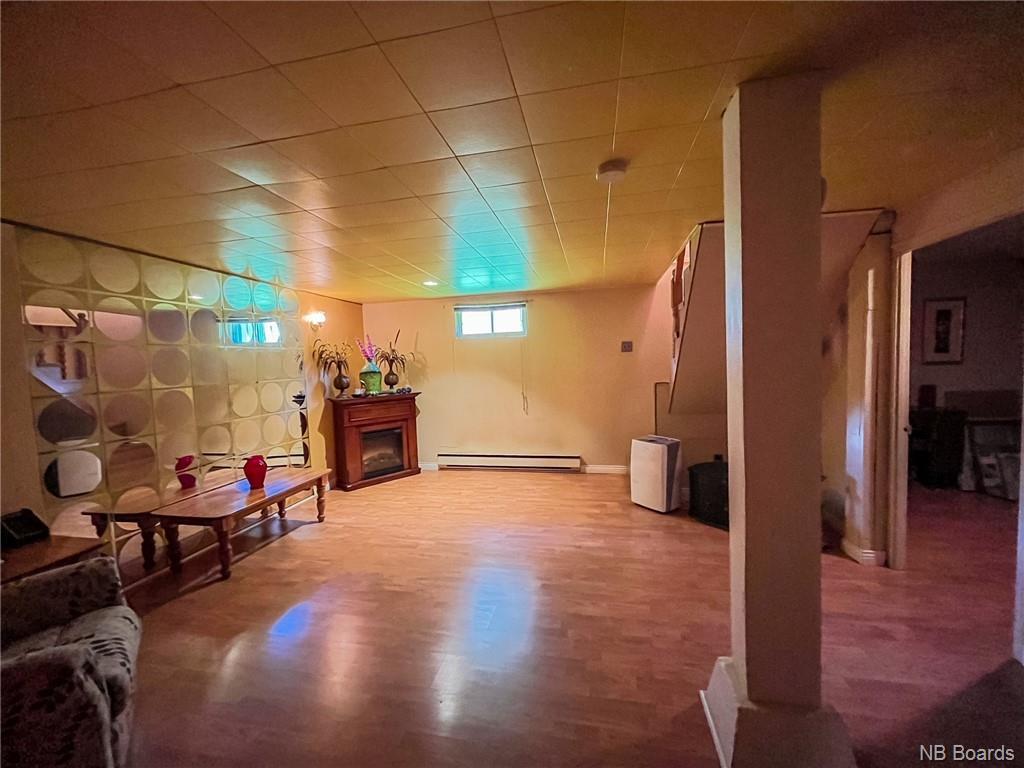 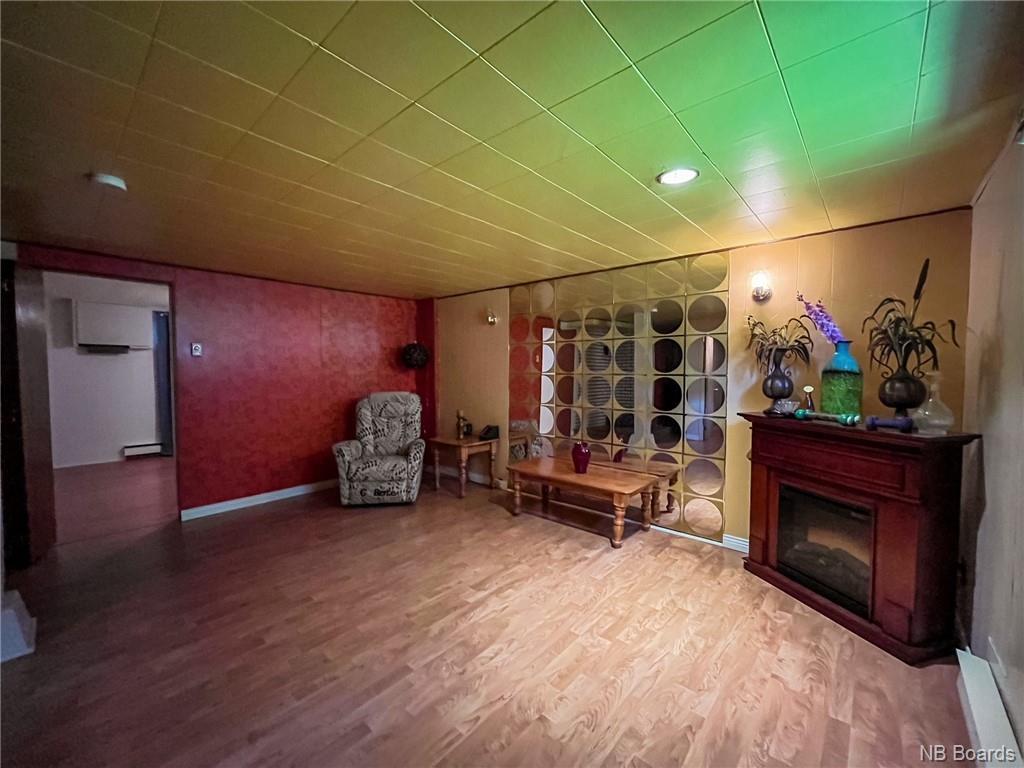 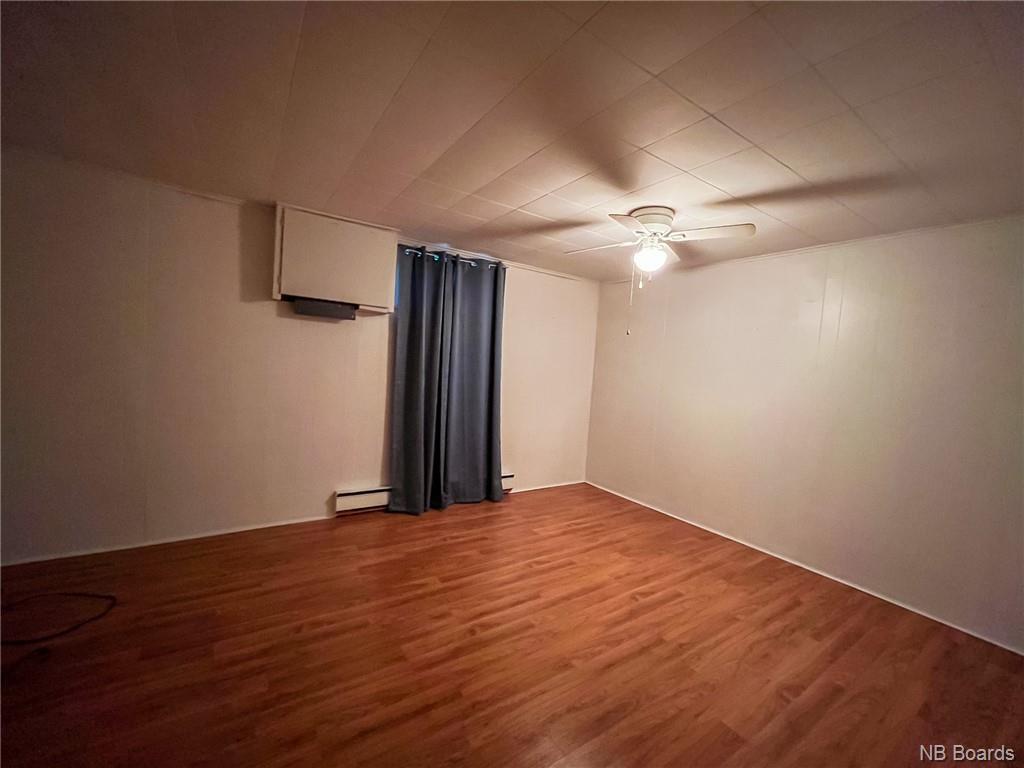 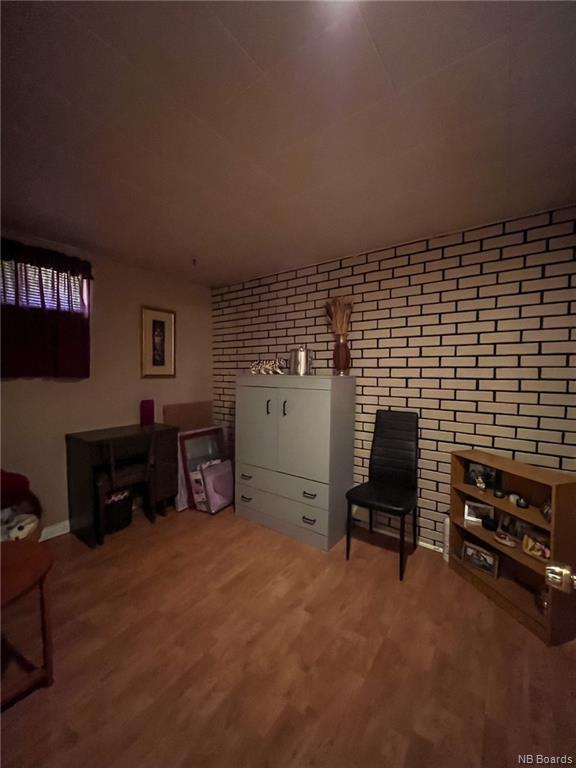 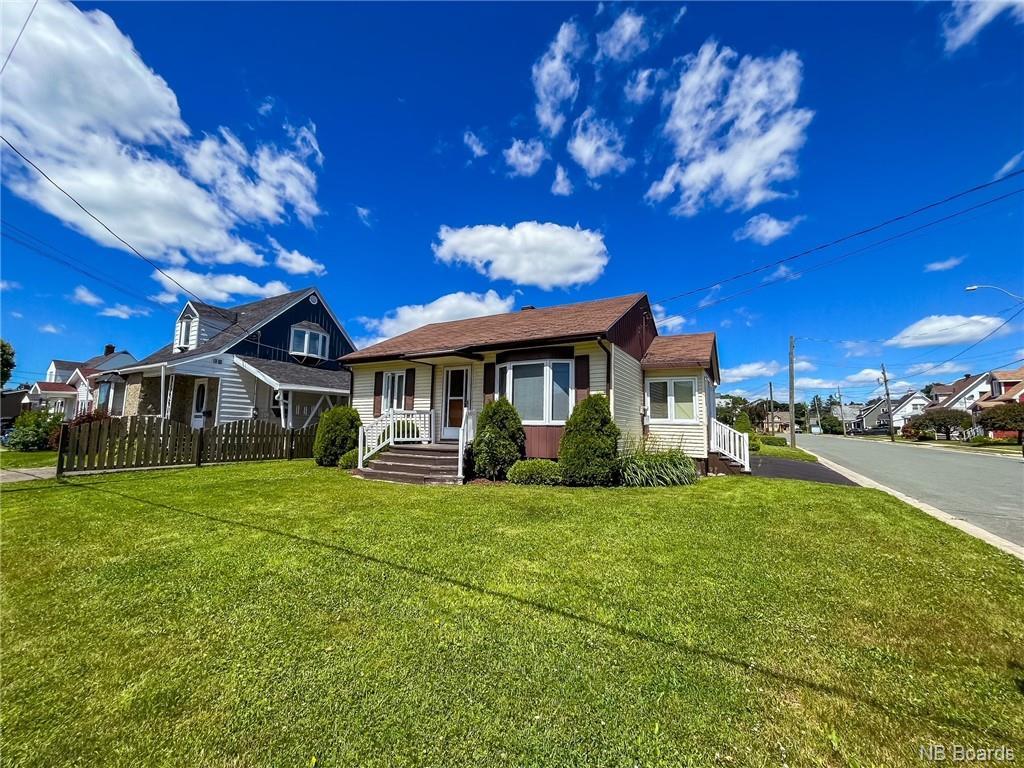 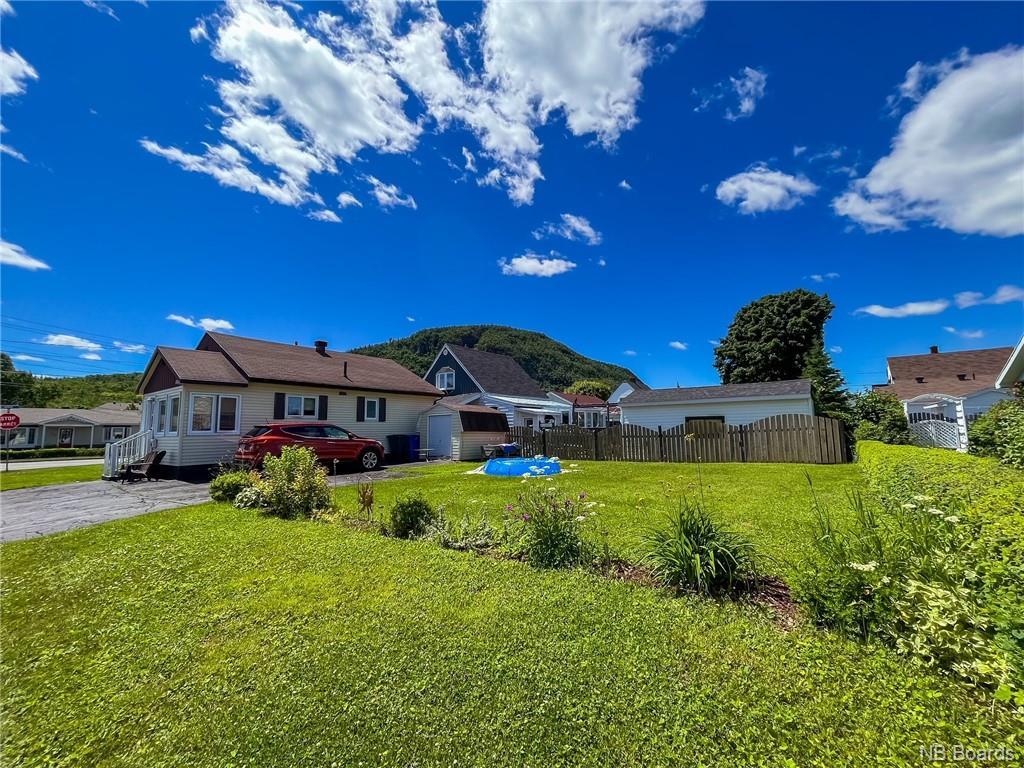 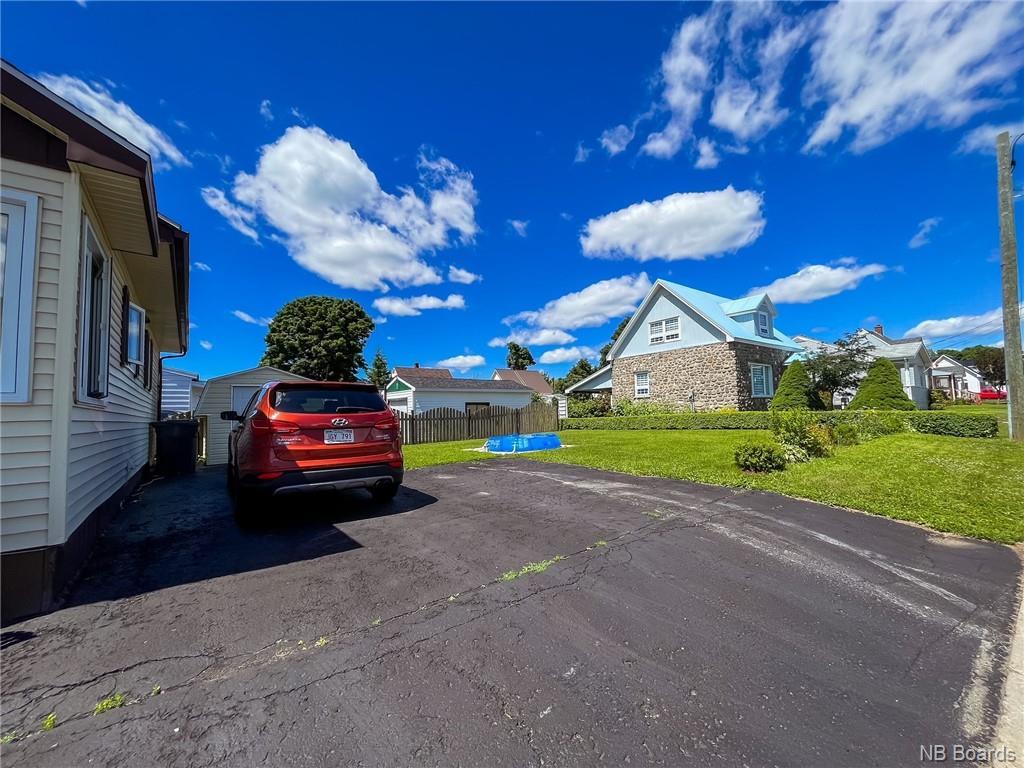