Uptown and nicely done single family with offstreet parking and big backyard. Classic tall ceilings with character and spacious rooms. Walking distance to markets and uptown shopping and restaurants. Lots of updates to exterior and interior in past 10 years while maintaining the feel of this Century home. Book your private showing today! (id:26763)

This home is also serviced by Saint John High School and located 0.64 km km from it. Gladstone Secondary has a rating of No Rating.

The closest Bus station is Mecklenburg St. & Wentworth St. in 0.13 km away from this MLS® Listing.

Unemployment rate in the area around Listing # NB078596 is 8.2 which is Average in comparison to the other province neighbourhoods.

Population density per square kilometre in this community is 8175.5 which is High people per sq.km.

Average size of families in the area is 2.5. This is Low number in comparison to the whole region. Percent of families with children is 47.1% and it is Below Average. % of Married or living common law is around 35.9% and it is Low.

Average Owner payments are Below Average in this area. $1014 owners spent in average for the dwelling. Tenants are paying $743 in this district and it is Low comparing to other cities.

90.3% of Population in this district are Renters and it is High comparing to other BC cities and areas. 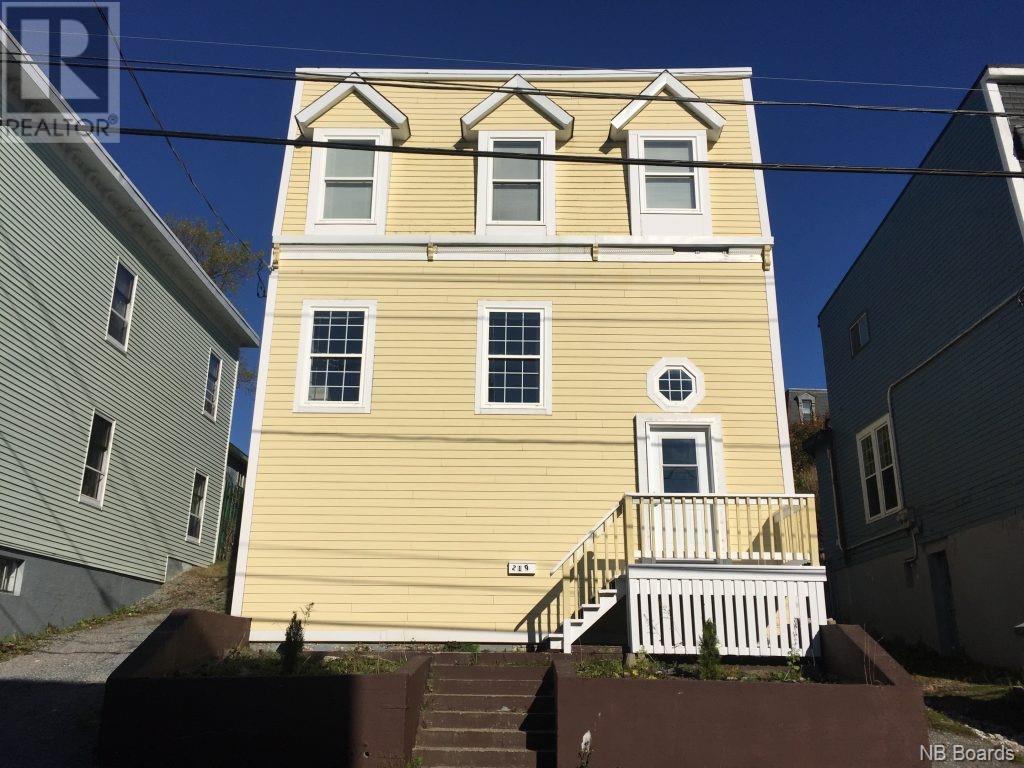 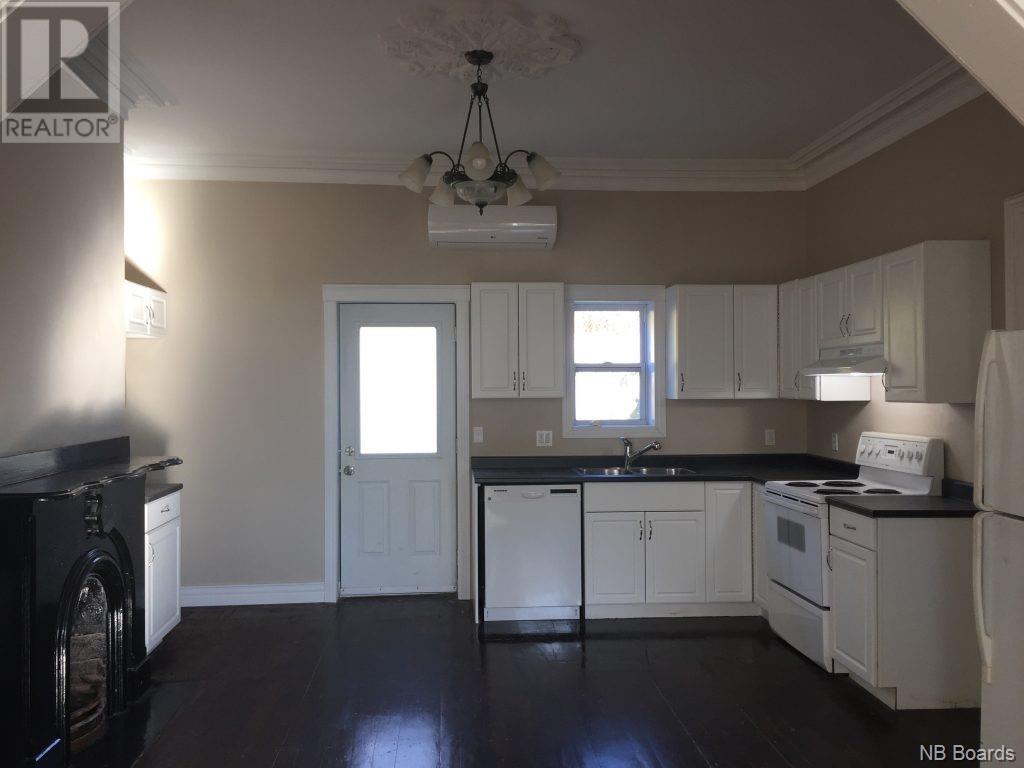 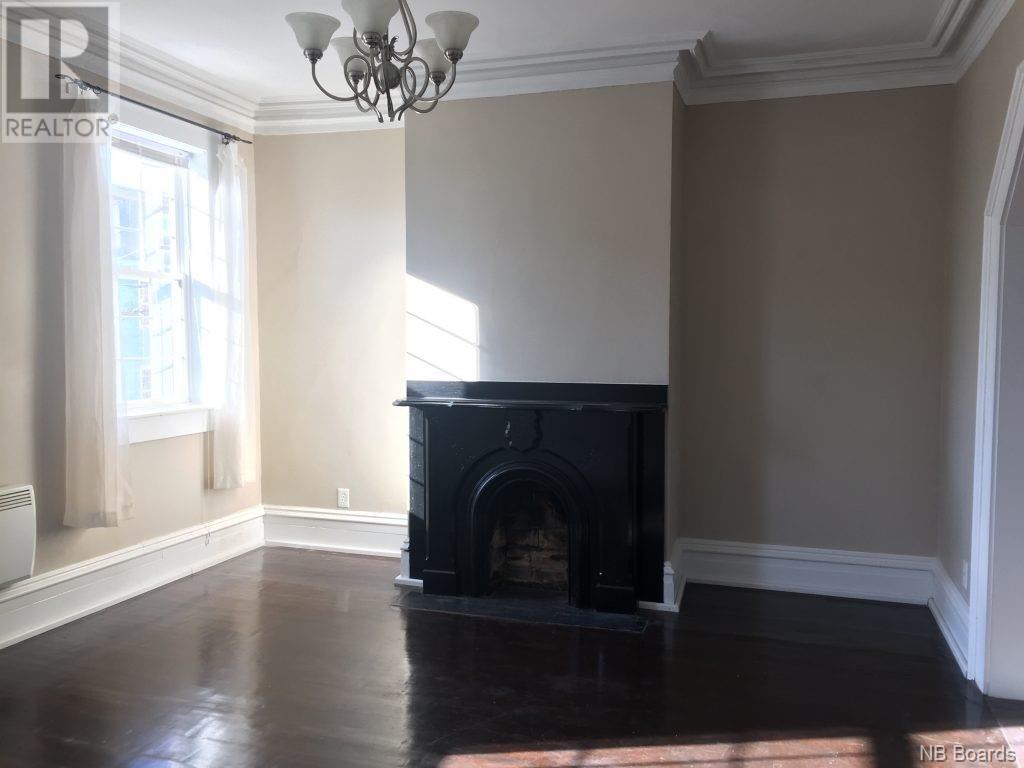 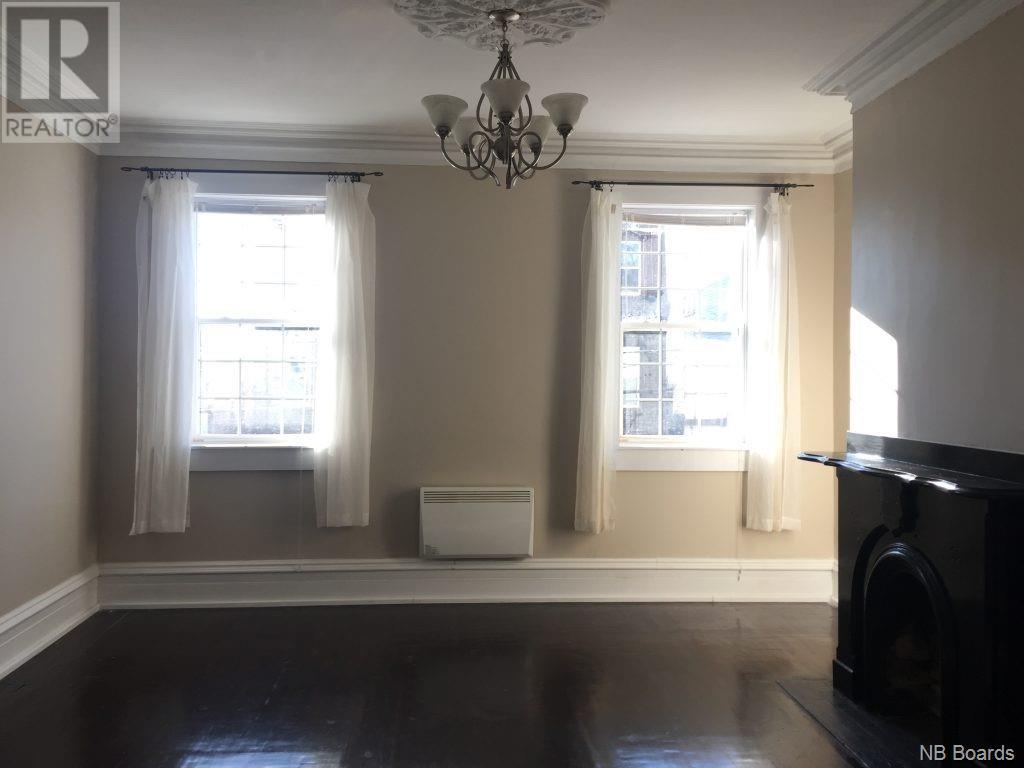 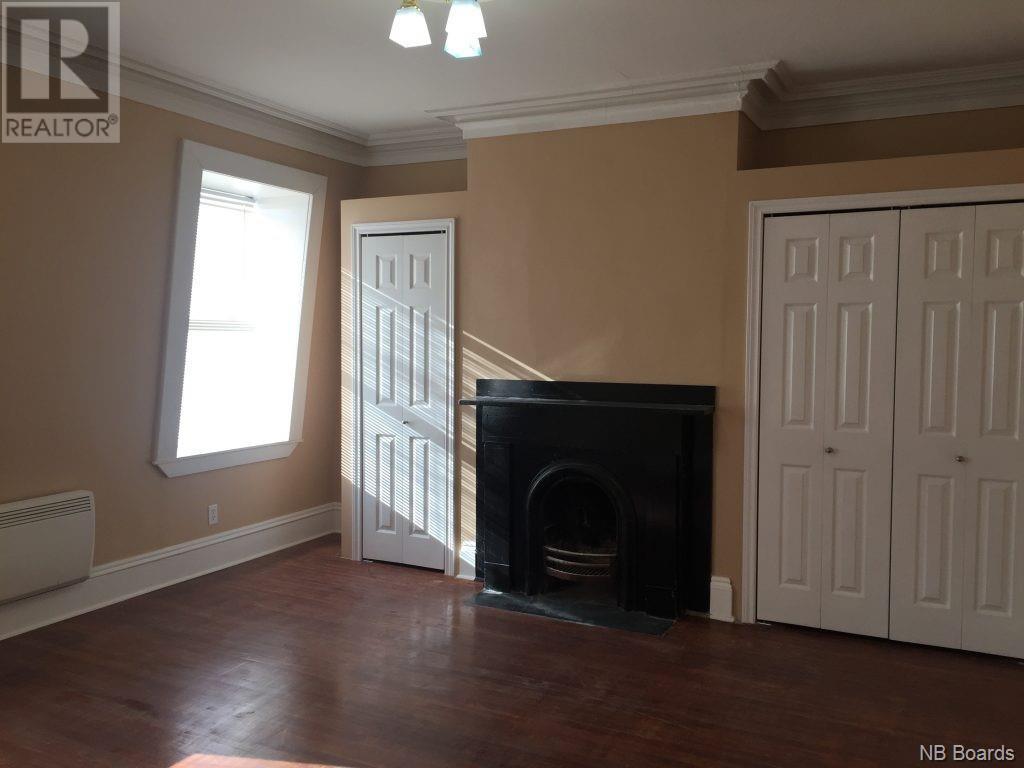 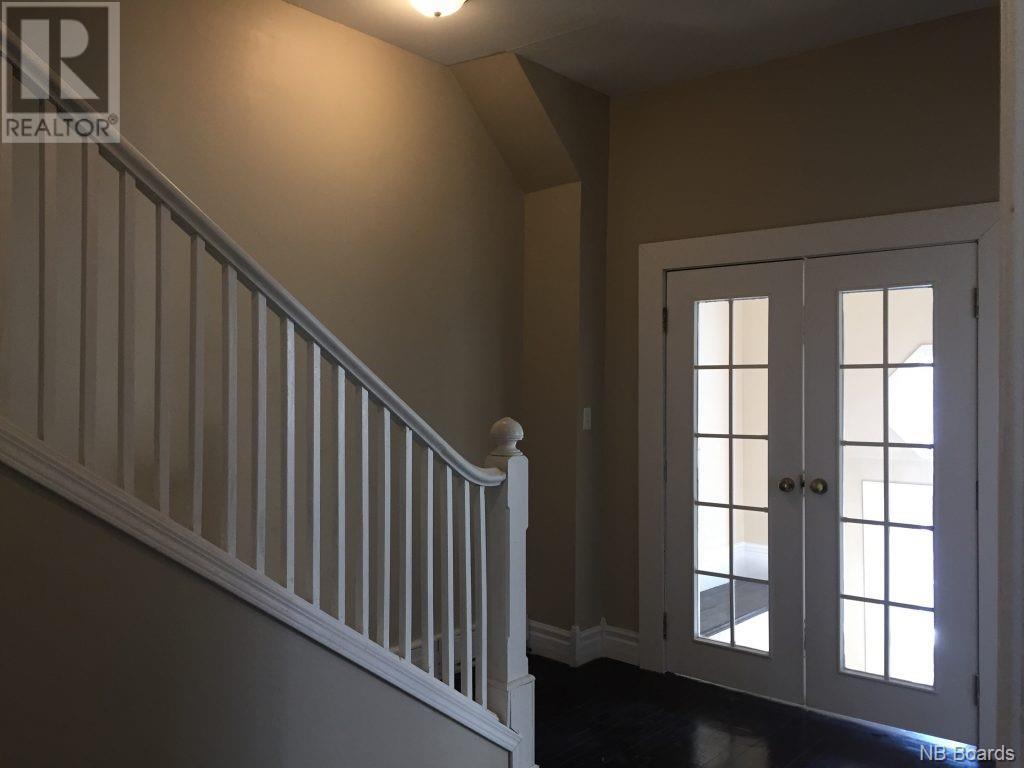 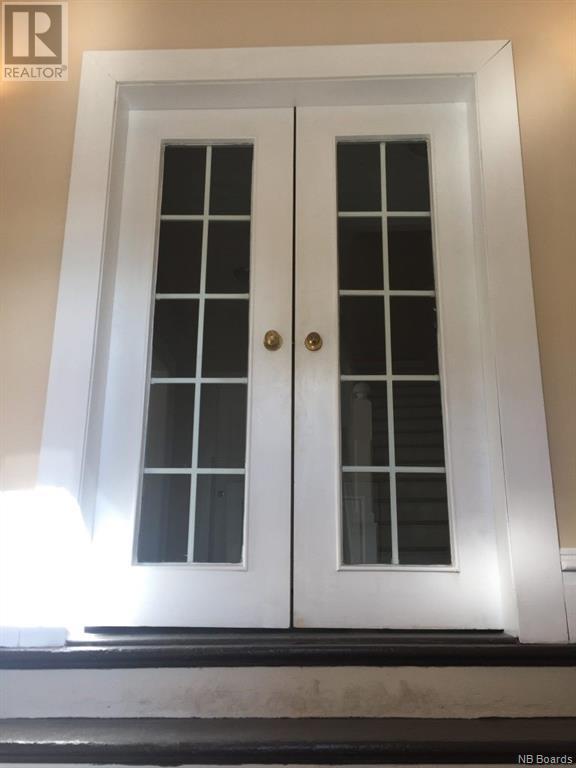 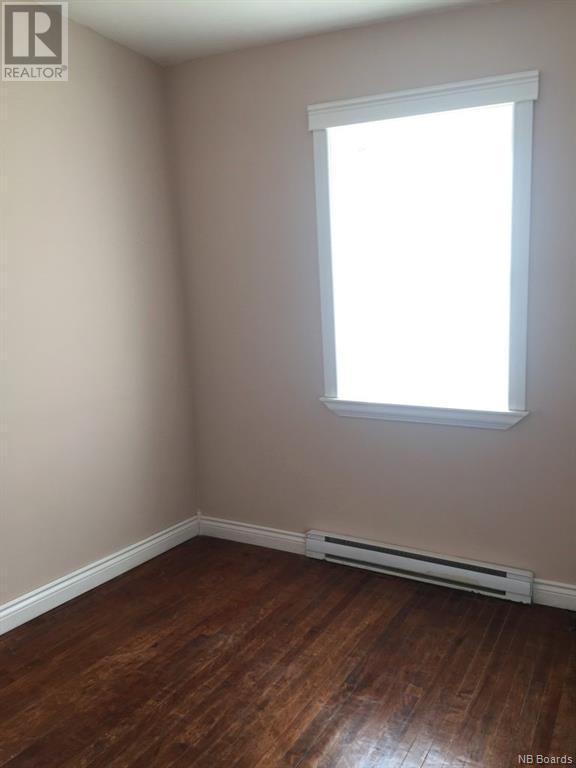 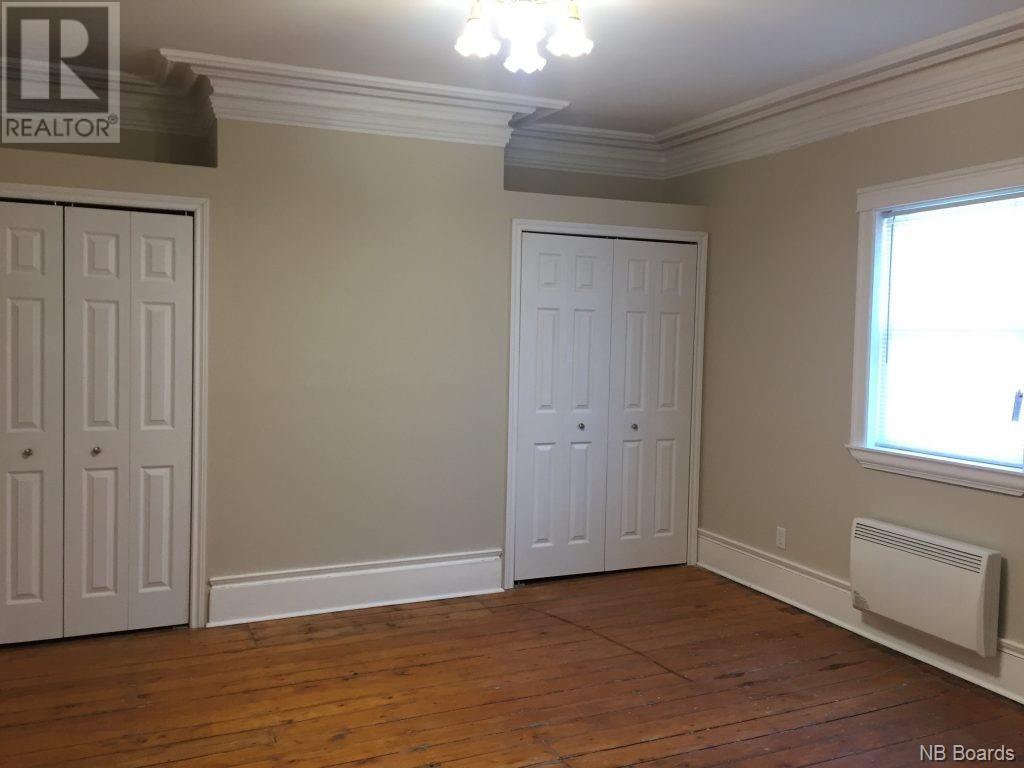 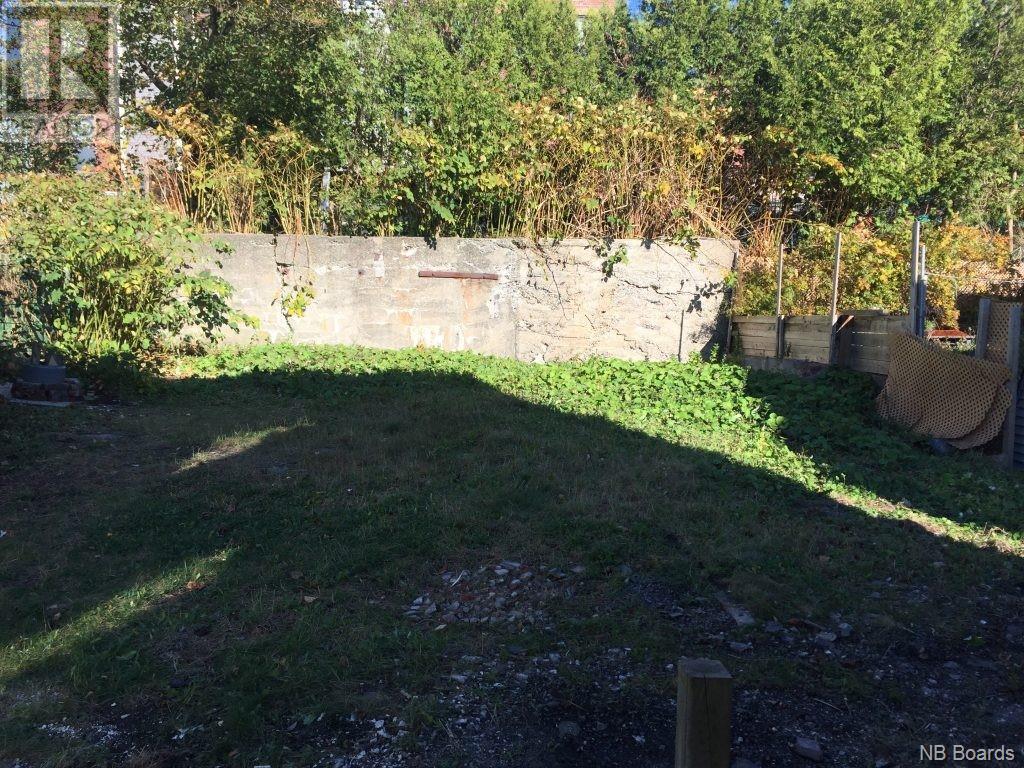 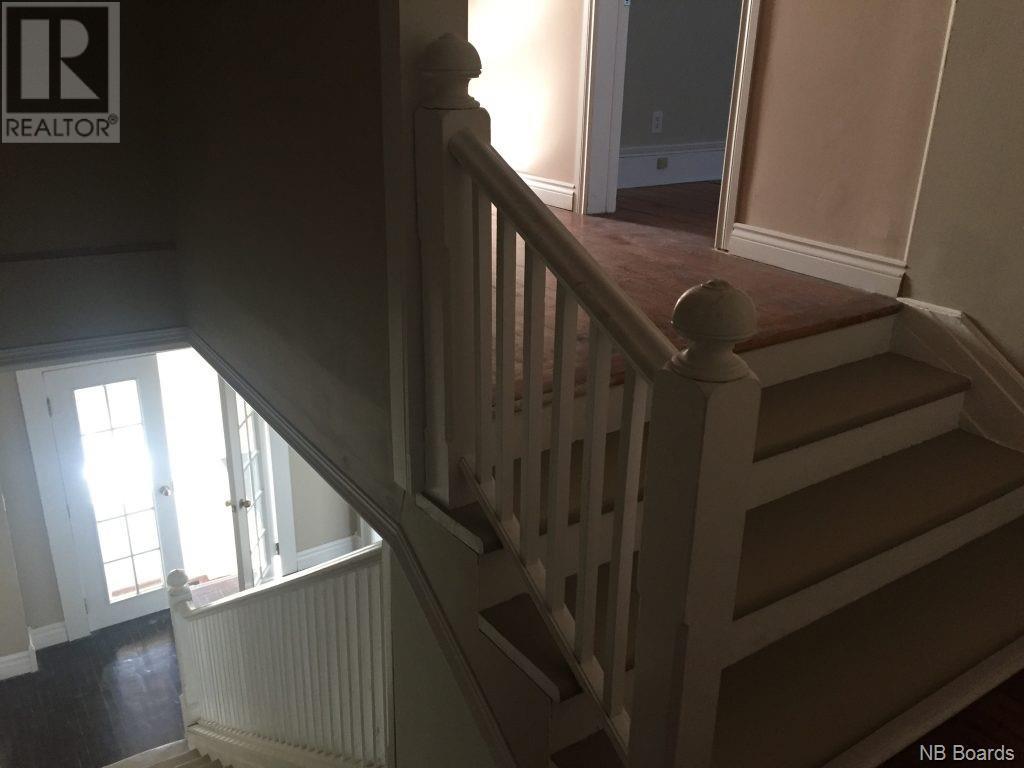 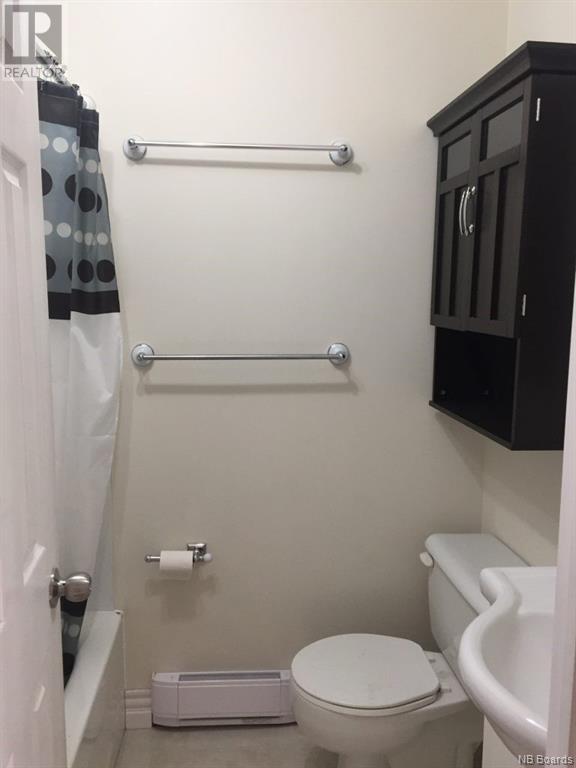 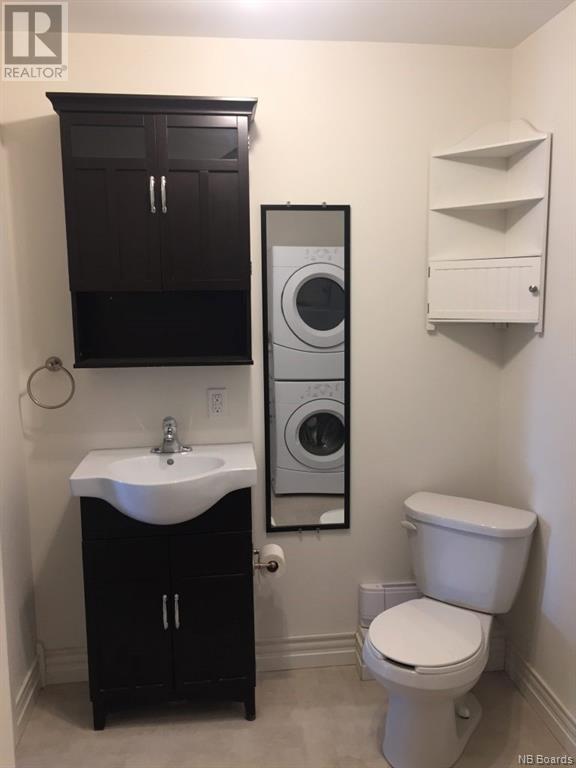