Welcome to this beautifully redone 1 bedroom unit in located in the Sherwood Green complex. There is stainless steel appliances in the kitchen combined with nice white kitchen cabinets. A cozy peak through window into your open living room/eating area. There is a gas fireplace in your living room which looks out onto your private deck with greenery. This unit has had all new painting and new laminate flooring throughout. Bonus In-suite washer and dryer. The master bedroom is a fair size with a pretty big closet. Appliances are 2 yrs old. You are within walking distance to the Surrey Skytrain, Central City Mall, Surrey Memorial Hospital, transit and much more. Building is a NO RENTALS, but can have 2 pets. Comes with 1 Parking stall #170 and 1 storage locker Call to SEE TODAY

This home is also serviced by Guildford Park Secondary School and located 1.83 km km from it. Gladstone Secondary has a rating of No Rating.

Unemployment rate in the area around Listing # R2734253 is 9.2 which is Above Average in comparison to the other province neighbourhoods.

This real estate is located in Whalley where population change between 2011 and 2016 was 10.3%. This is High in comparison to average growth rate of this region.

Population density per square kilometre in this community is 1336.6 which is Average people per sq.km.

Average size of families in the area is 3.1. This is Above Average number in comparison to the whole region. Percent of families with children is 73.3% and it is High. % of Married or living common law is around 55.1% and it is Below Average.

Average Owner payments are Above Average in this area. $1366 owners spent in average for the dwelling. Tenants are paying $1040 in this district and it is Average comparing to other cities.

24.3% of Population in this district are Renters and it is Average comparing to other BC cities and areas.

30.3% of all population in the area around this property using Public Transport which is High, 65.7% of using population are using Cars, which is Low. 0% of people using Bicycles and it is . 3% of population are walking which is Below Average 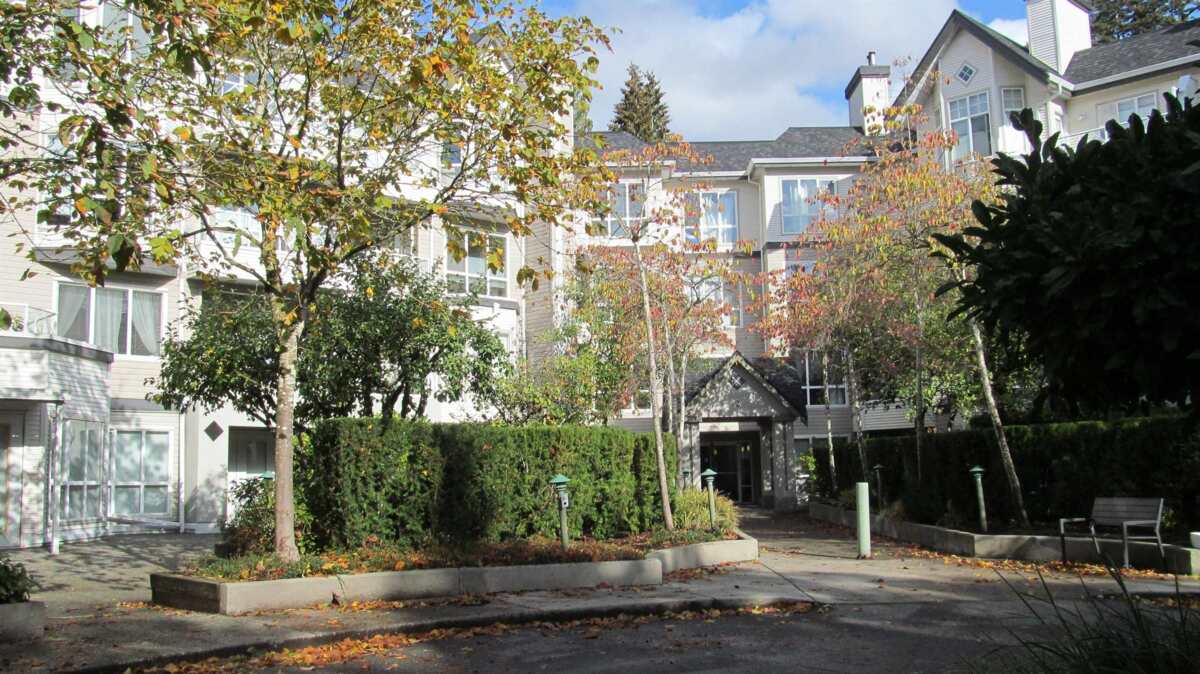 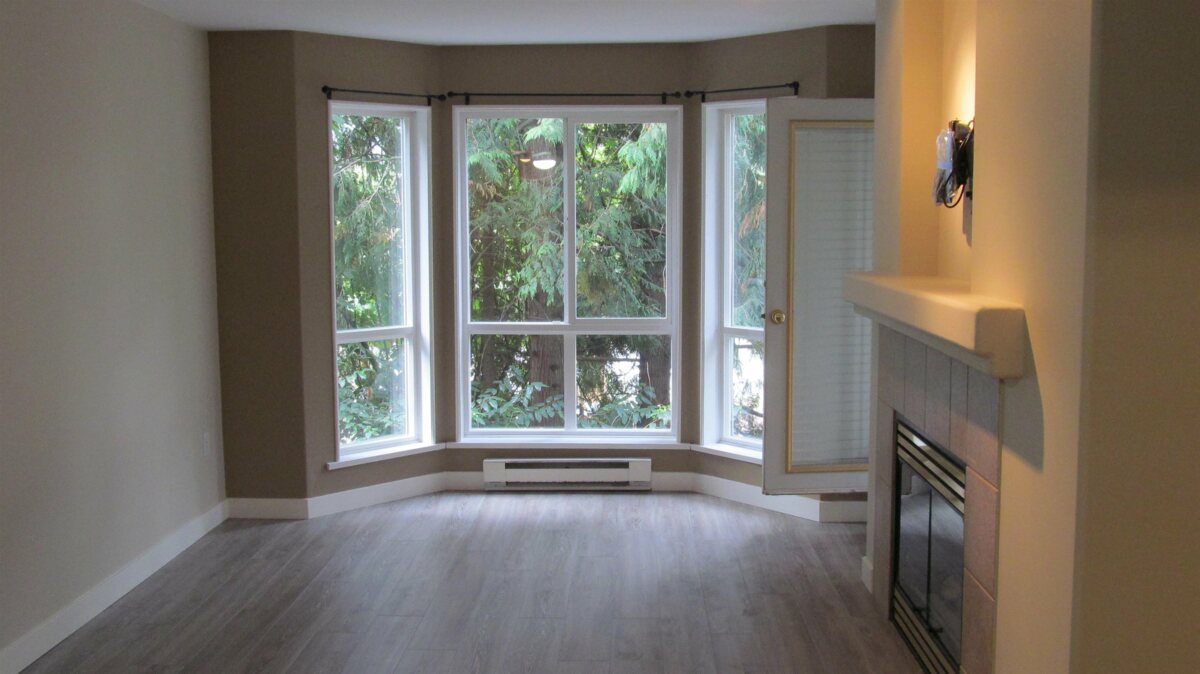 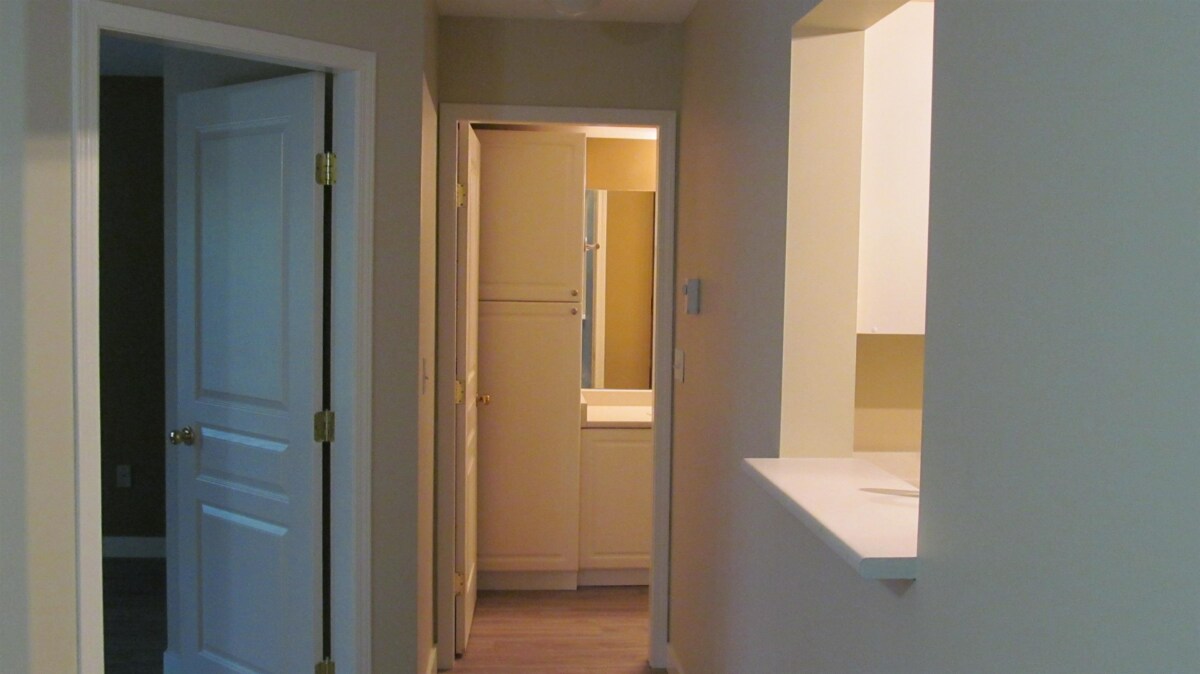 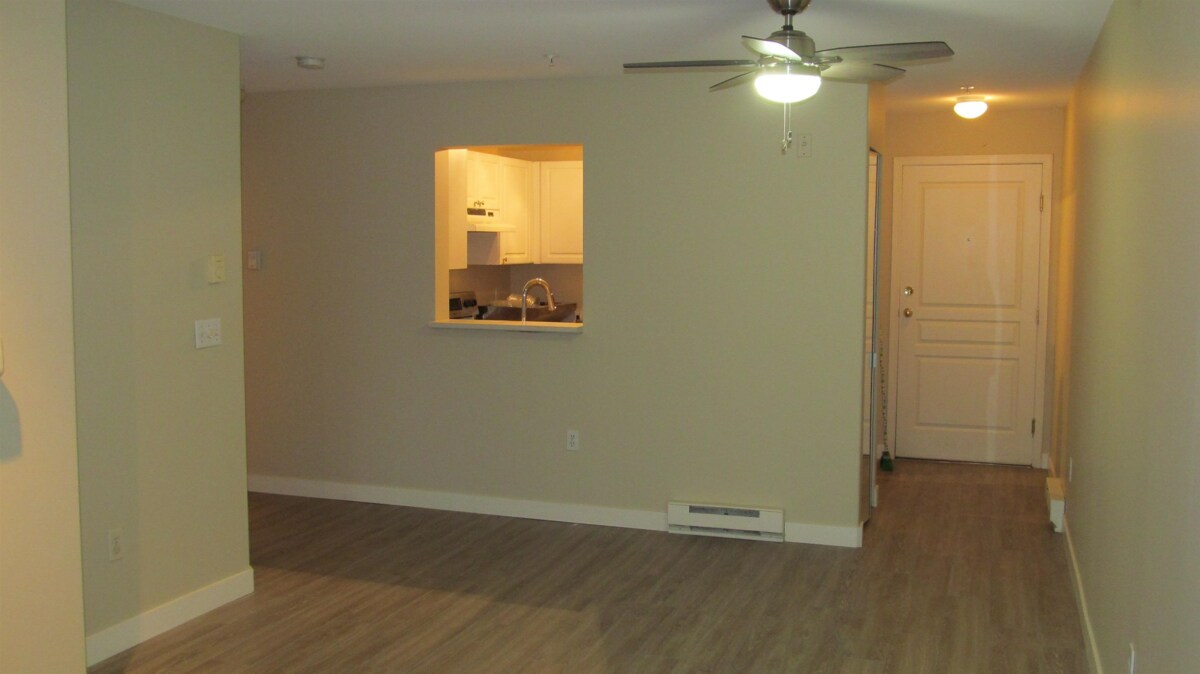 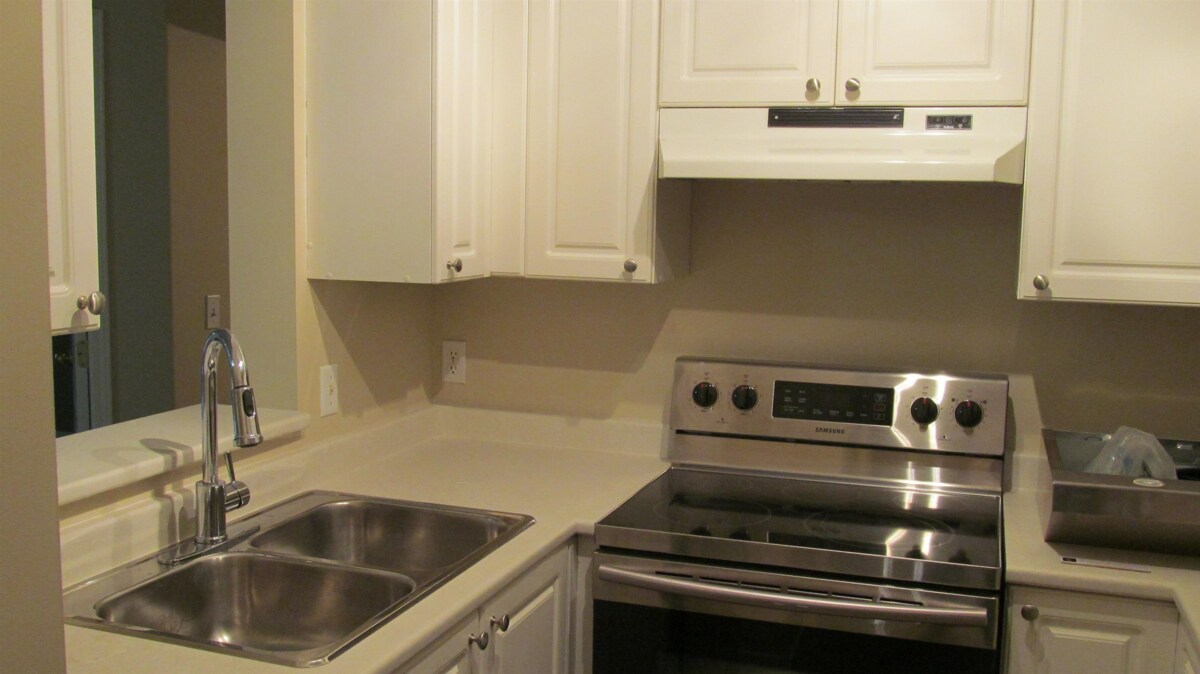 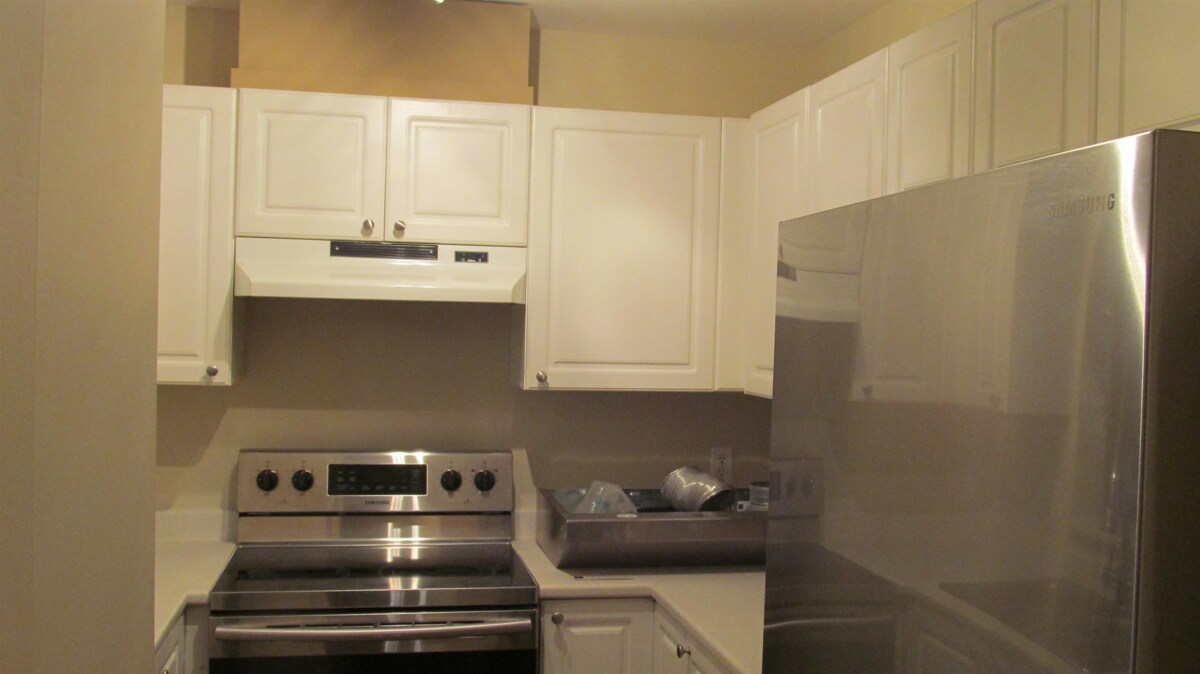 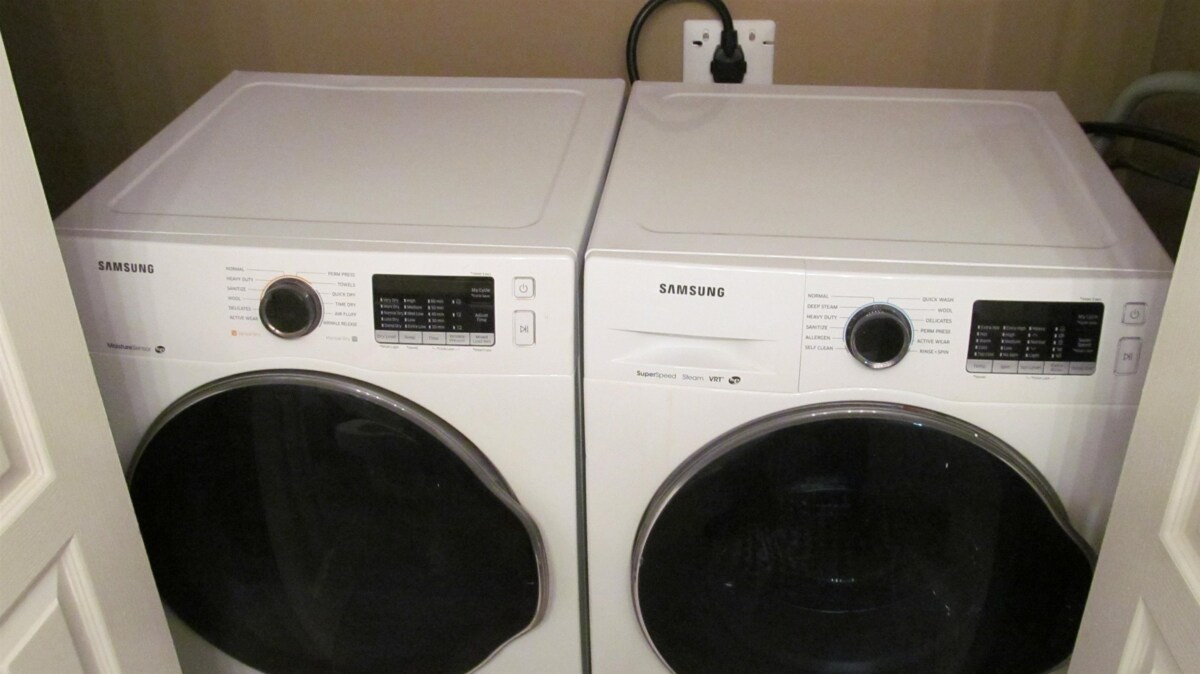 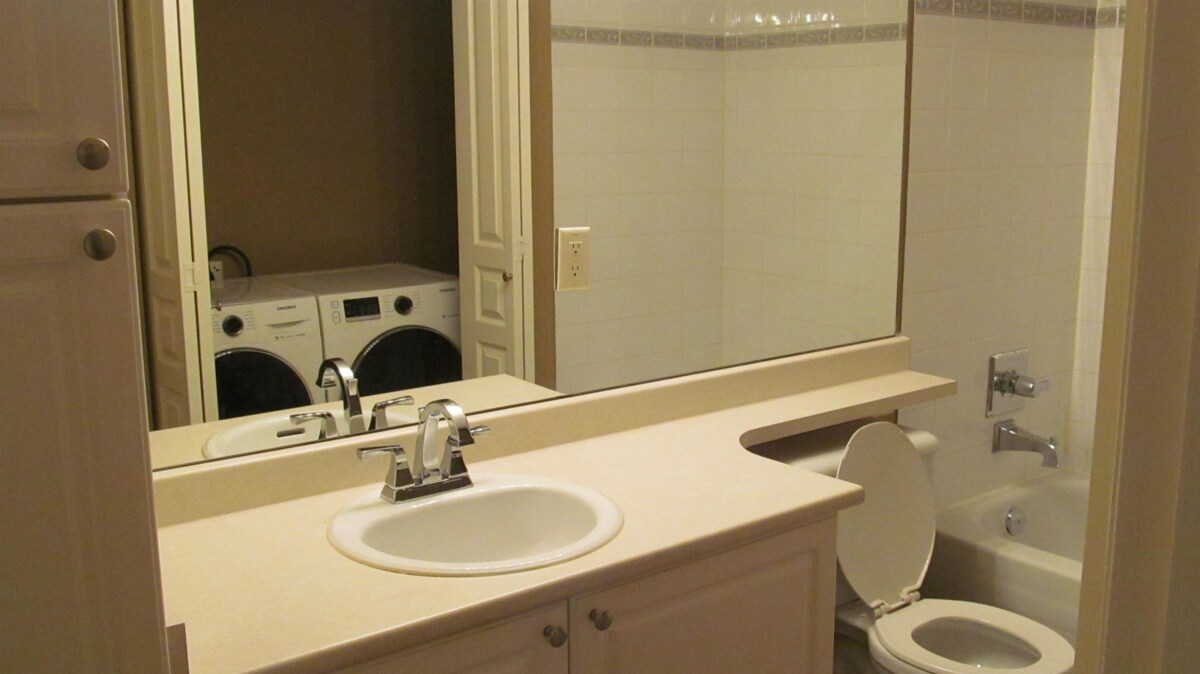 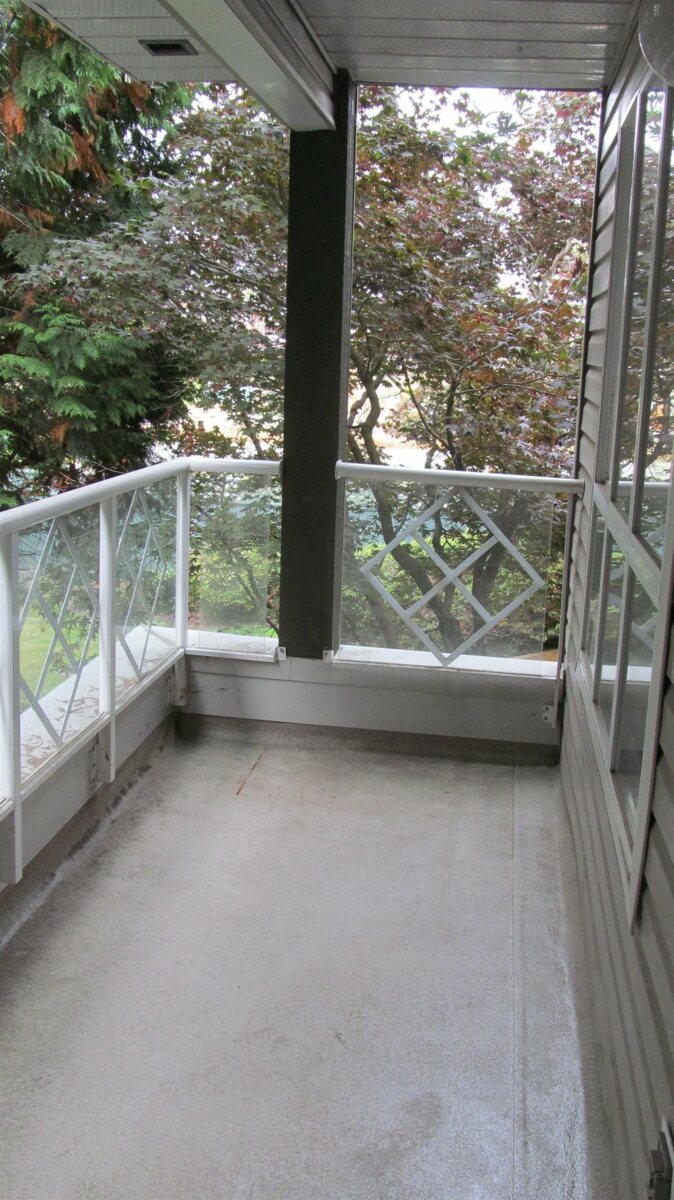 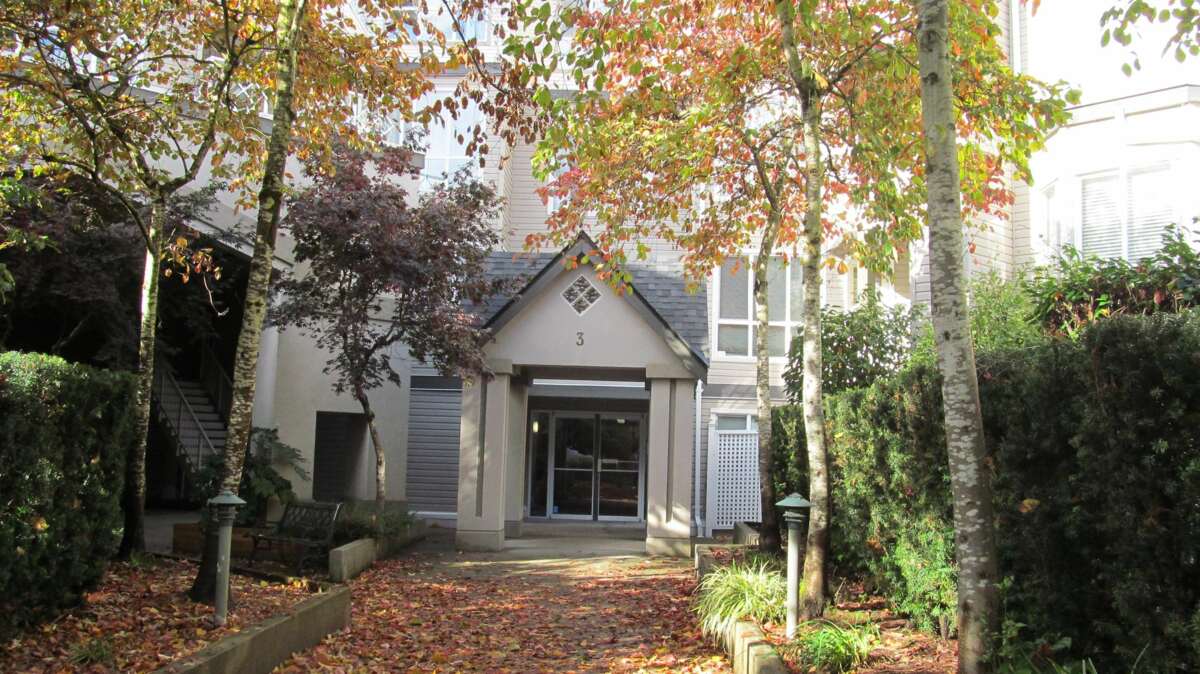 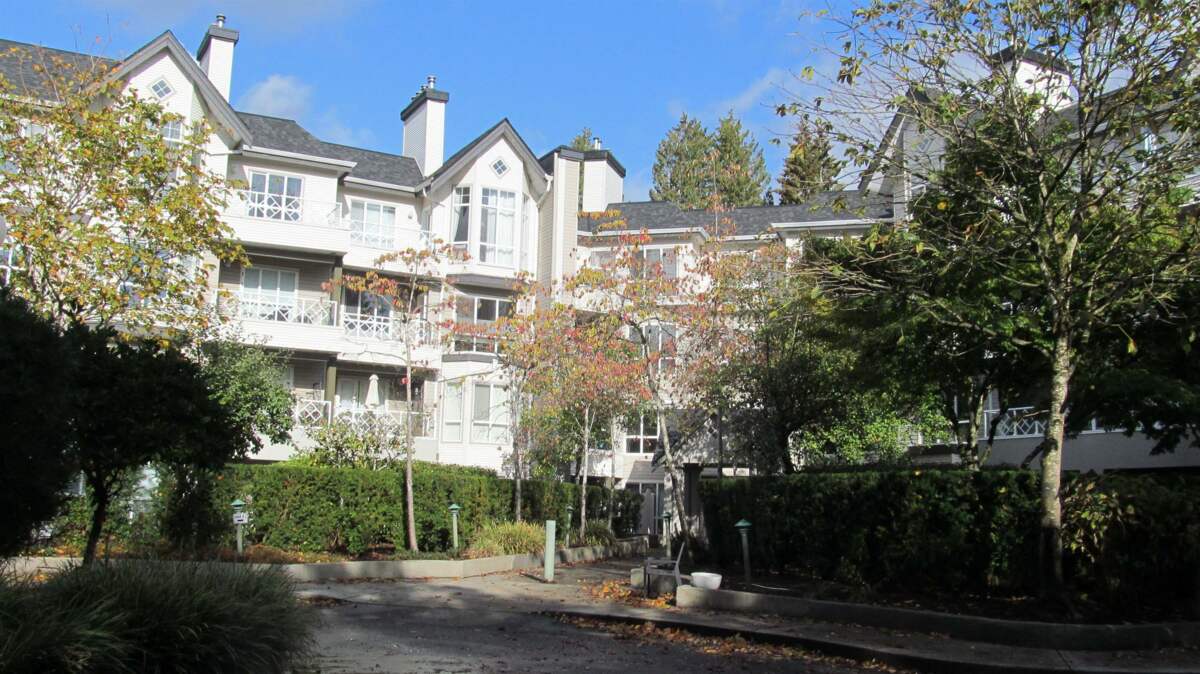 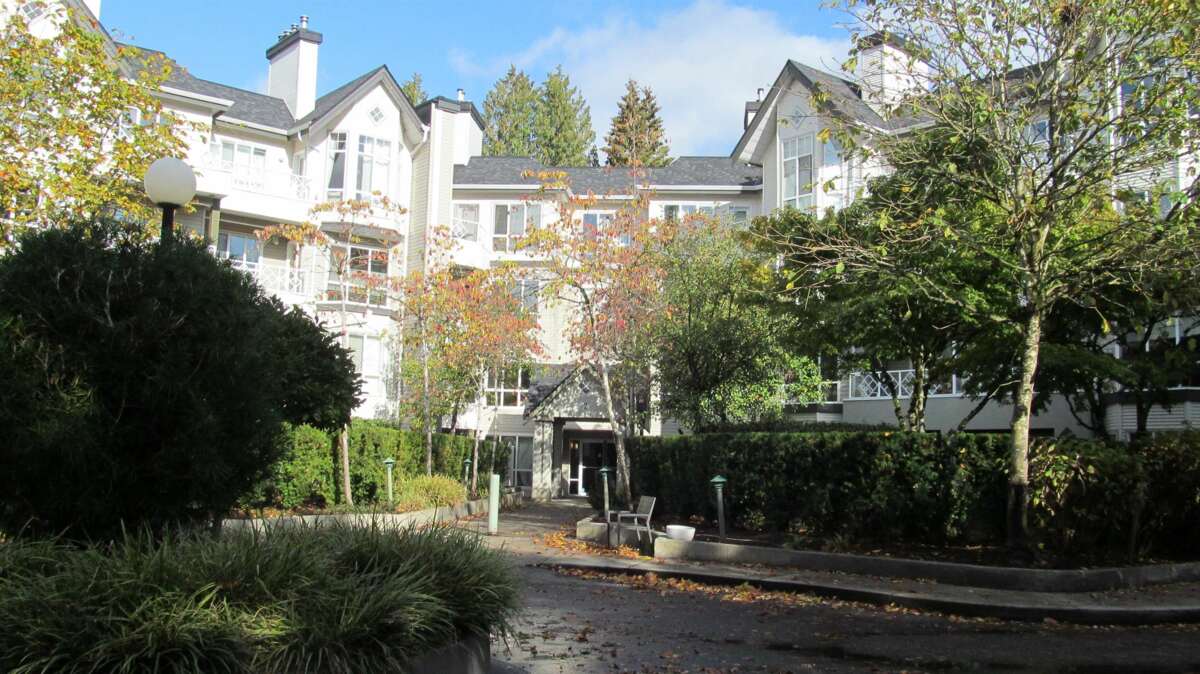