Welcome to Sage Creek, Westbank's premier gated, adult (45+) community! Enjoy the benefits of downsizing into your single family 2 bed/1 bath home with numerous upgrades including laminate flooring & fresh paint through out, updated lighting, custom window coverings, a new silgranite sink and tap in the kitchen, 2 year old hot water tank, new free standing gas fireplace to keep the house cozy all winter long and a new metal gazebo to keep you cool in the summer heat! Outside you have a single garage with ample additional storage and underground irrigation. Included in your $401 lease fee is use of the magnificent club house! This immaculate home is move in ready and vacant so call today for your private showing! (id:26763)

This home is also serviced by Mount Boucherie Senior Secondary School and located 2.77 km km from it. Gladstone Secondary has a rating of No Rating.

The freshest crime data from Statistics Canada are from 2020. There were 1,862 crime incidents. The overall crime rate is 10,589.77. Rate is the amount of incidents per 100,000 population. Comparing to other Canadian cities it has Above Average rate in 2020. Year by year change in the total crime rate is 1.16%

The closest Bus station is Elk Rd at Acorn Dr (EB) in 0.08 km away from this MLS® Listing.

Unemployment rate in the area around Listing # 10261654 is 7.8 which is Average in comparison to the other province neighbourhoods.

This real estate is located in Westbank Centre where population change between 2011 and 2016 was 29.6%. This is High in comparison to average growth rate of this region.

Population density per square kilometre in this community is 1103.6 which is Average people per sq.km.

Average size of families in the area is 2.4. This is Low number in comparison to the whole region. Percent of families with children is 36.7% and it is Low. % of Married or living common law is around 58% and it is Average.

Average age of the population is 50.8. This percentage is High in comparison to other BC cities. 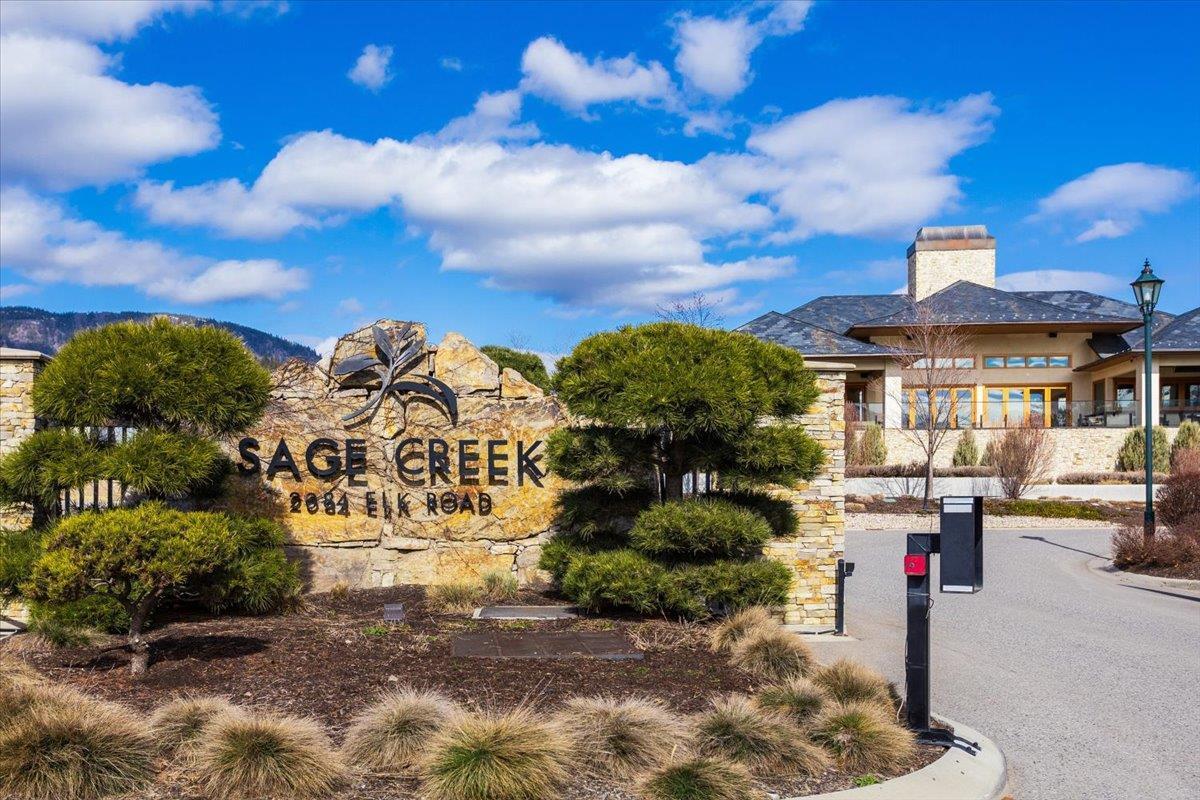 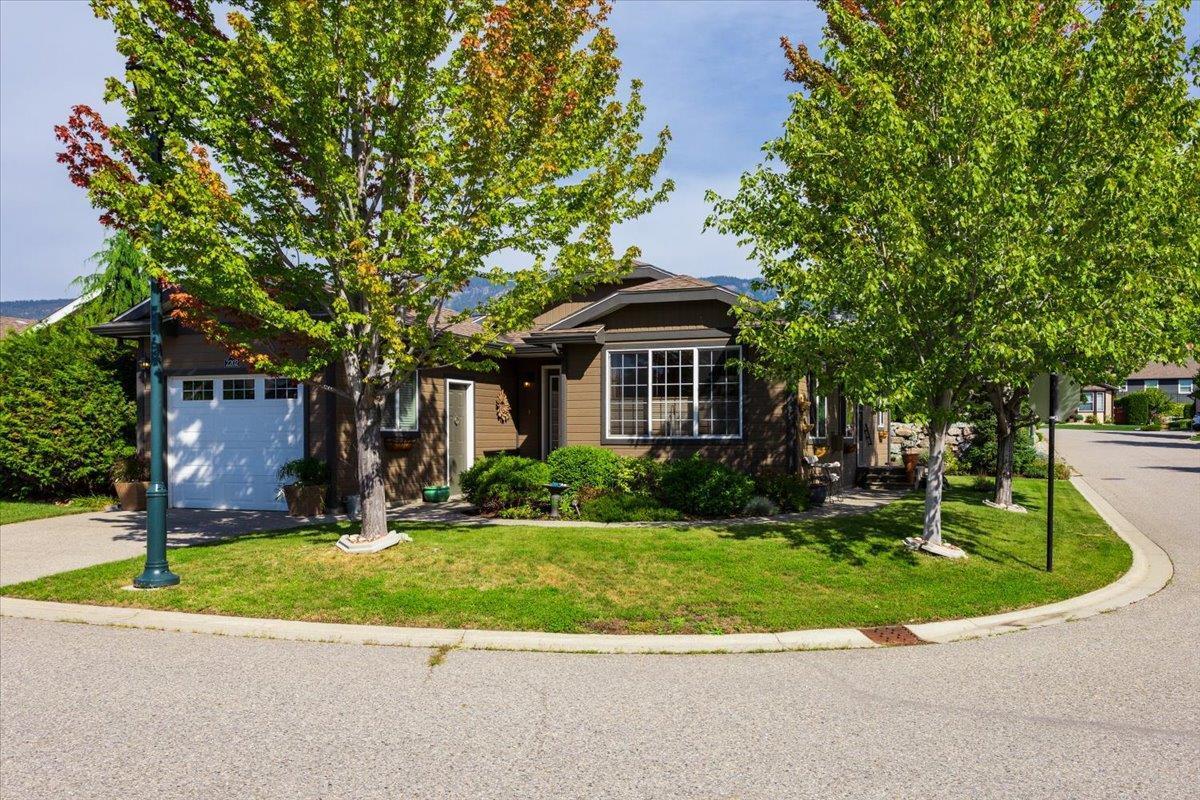 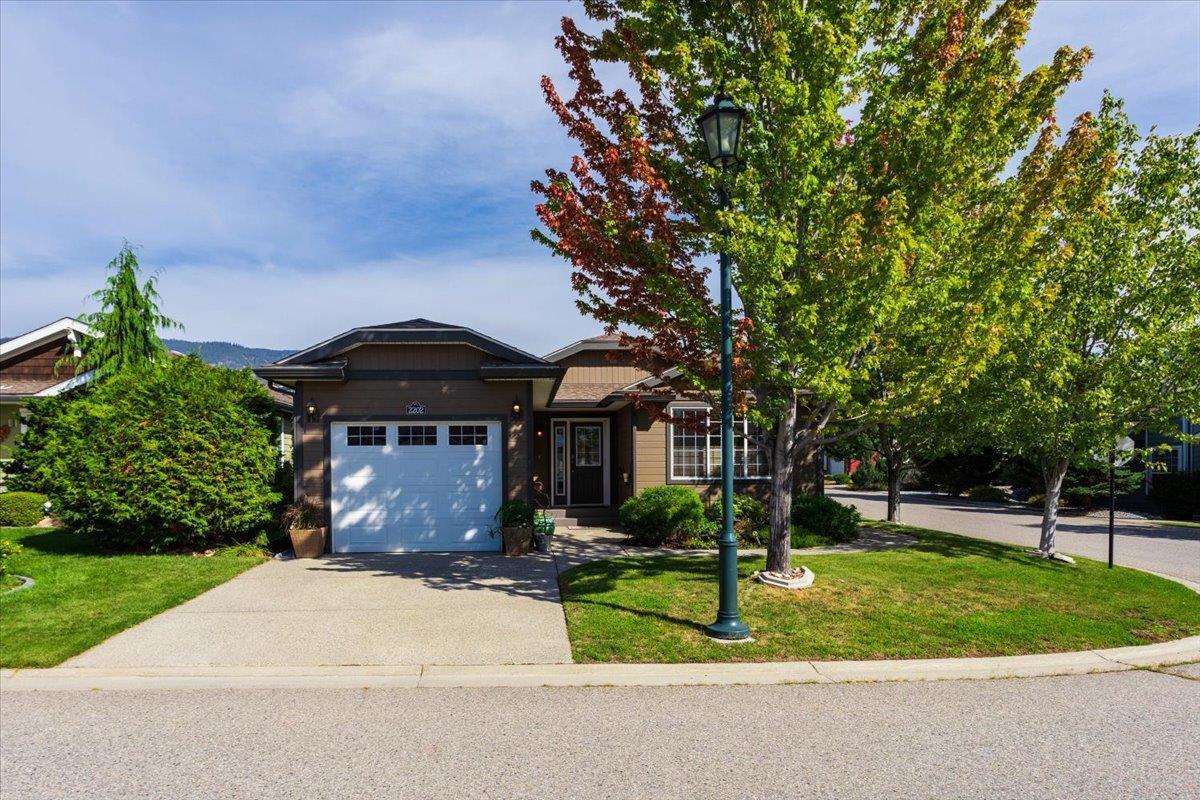 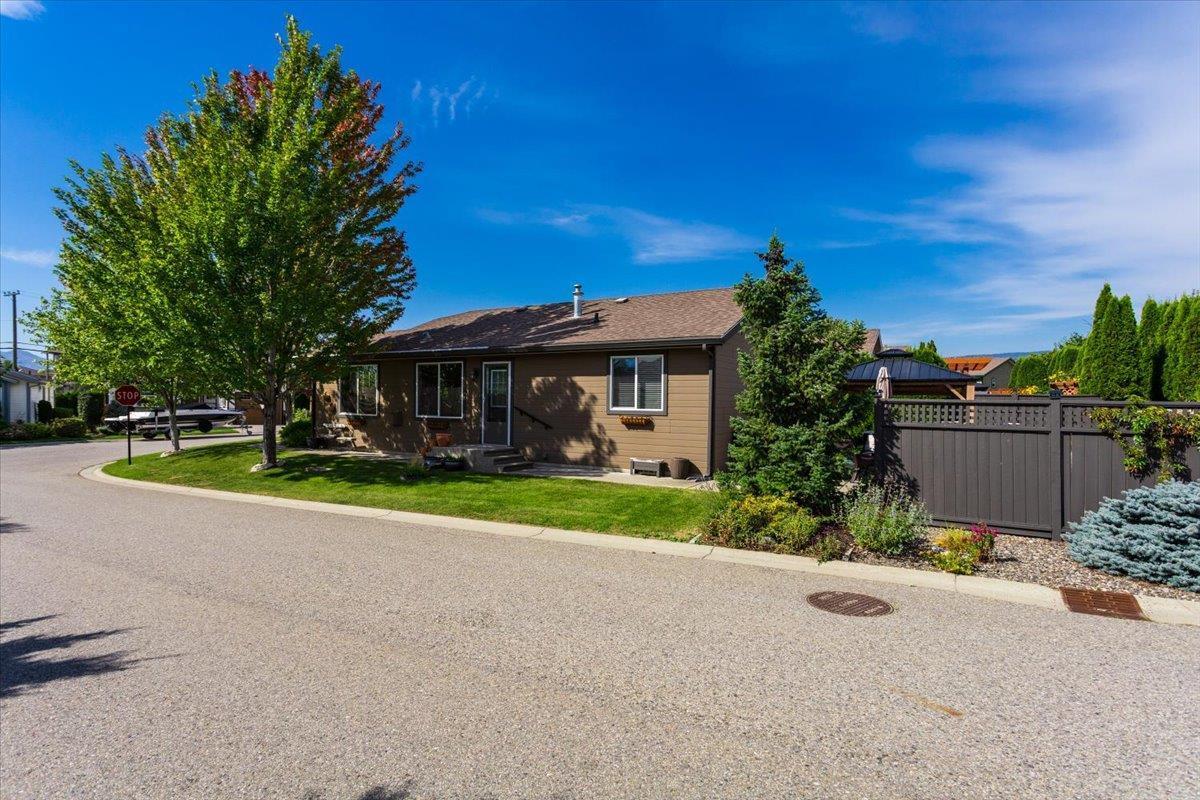 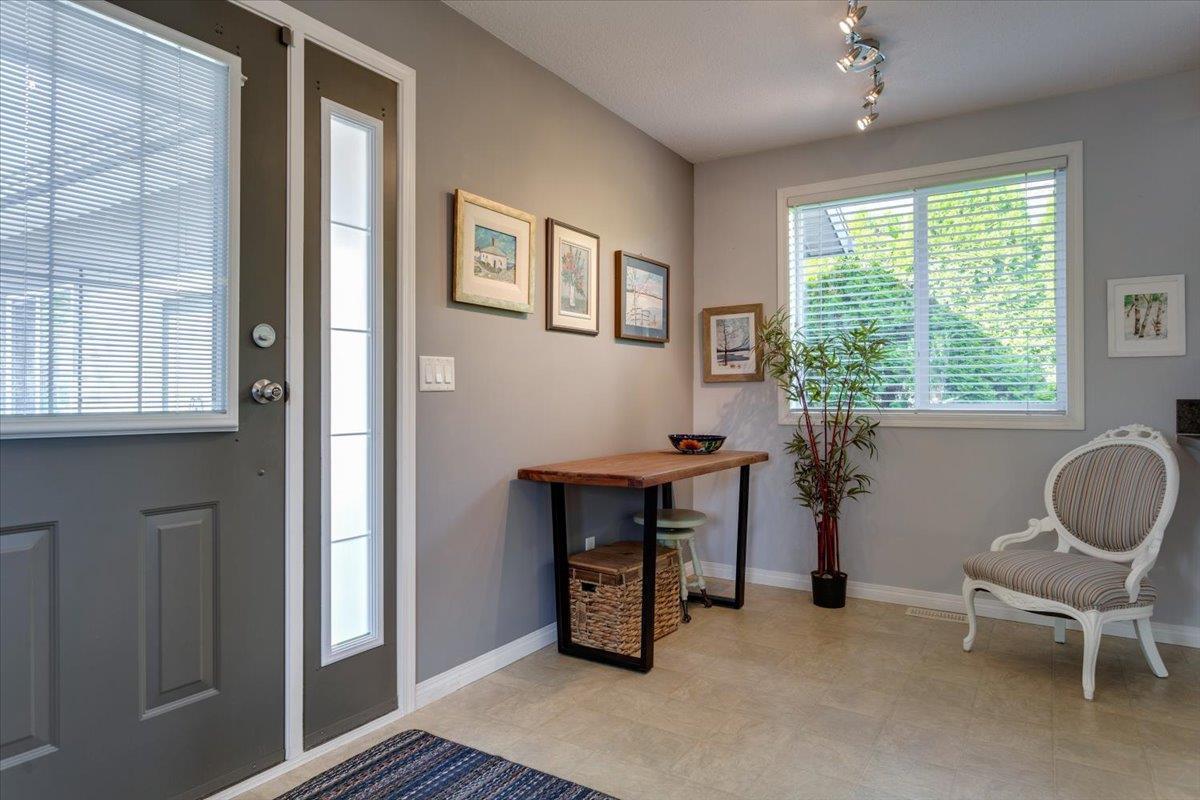 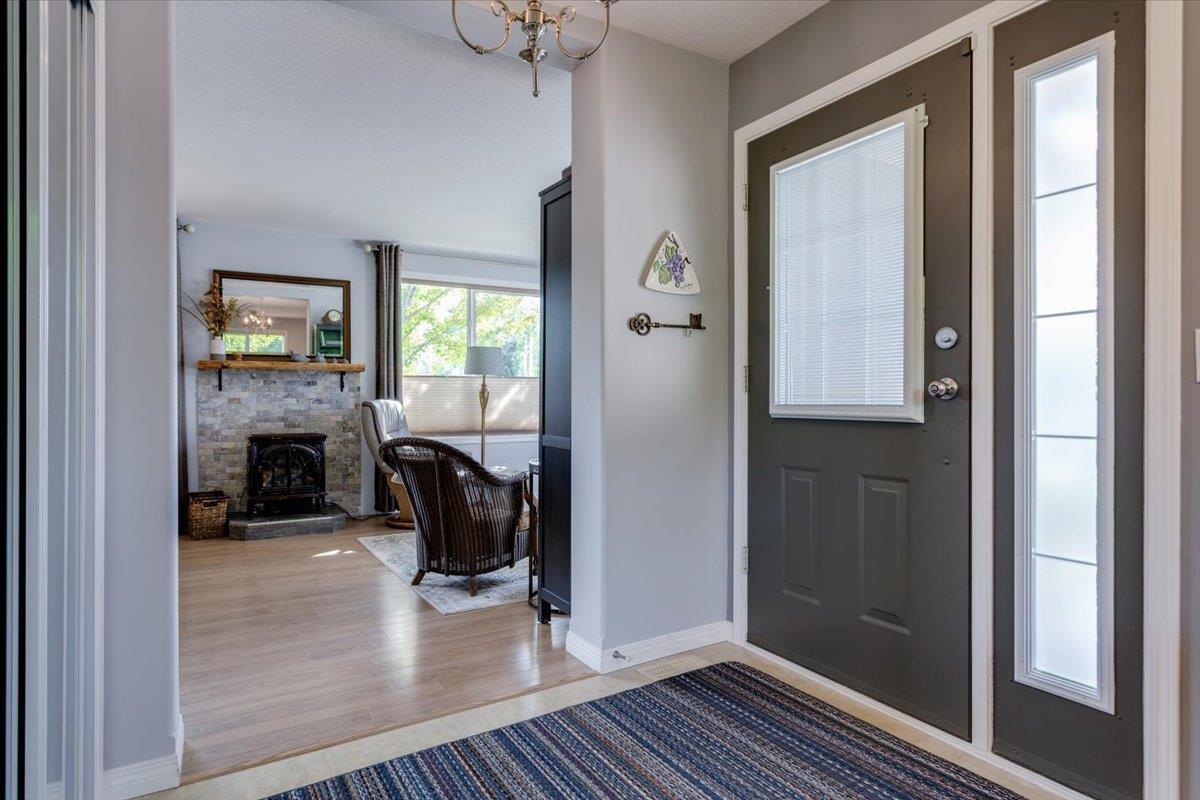 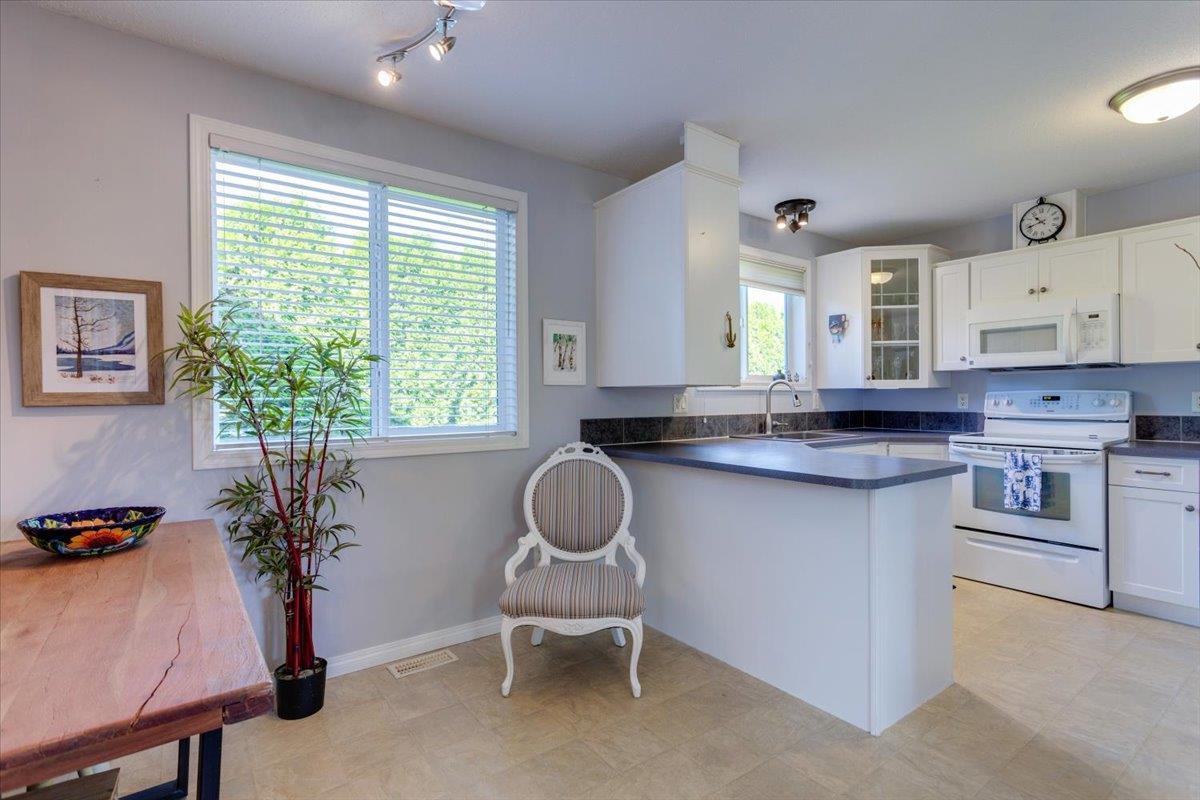 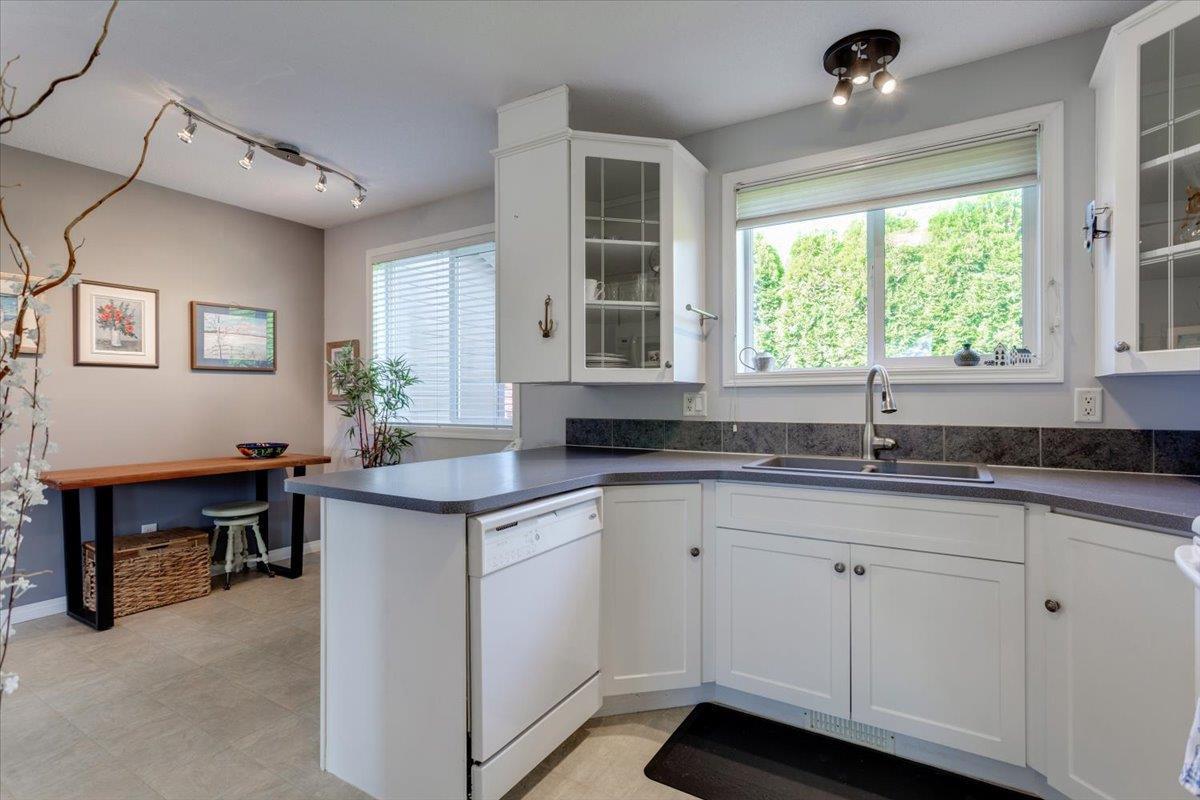 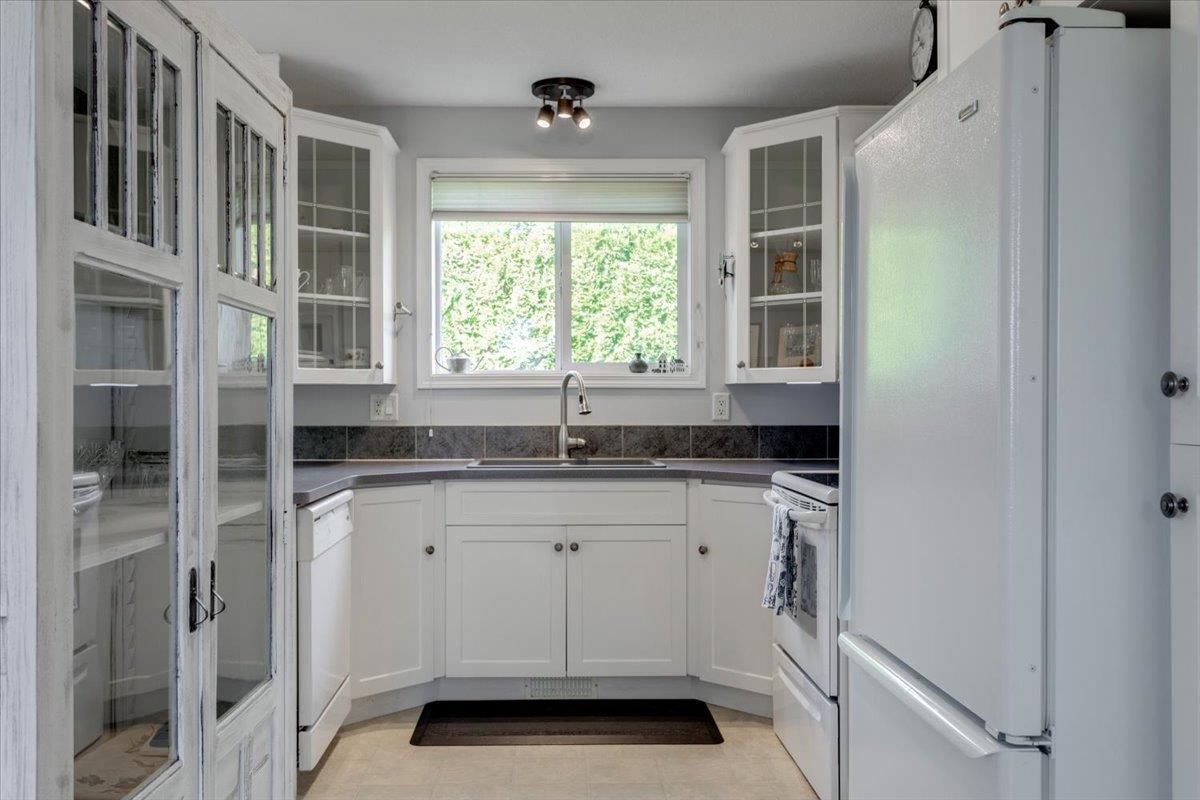 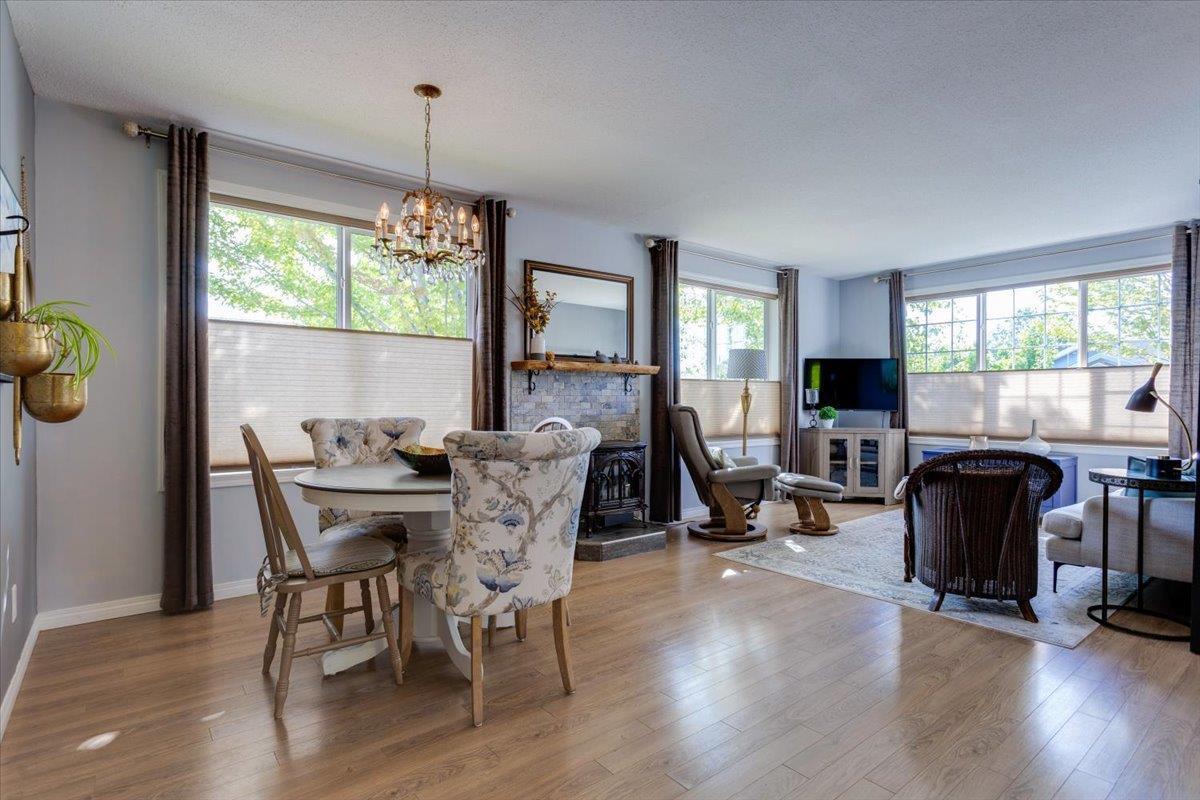 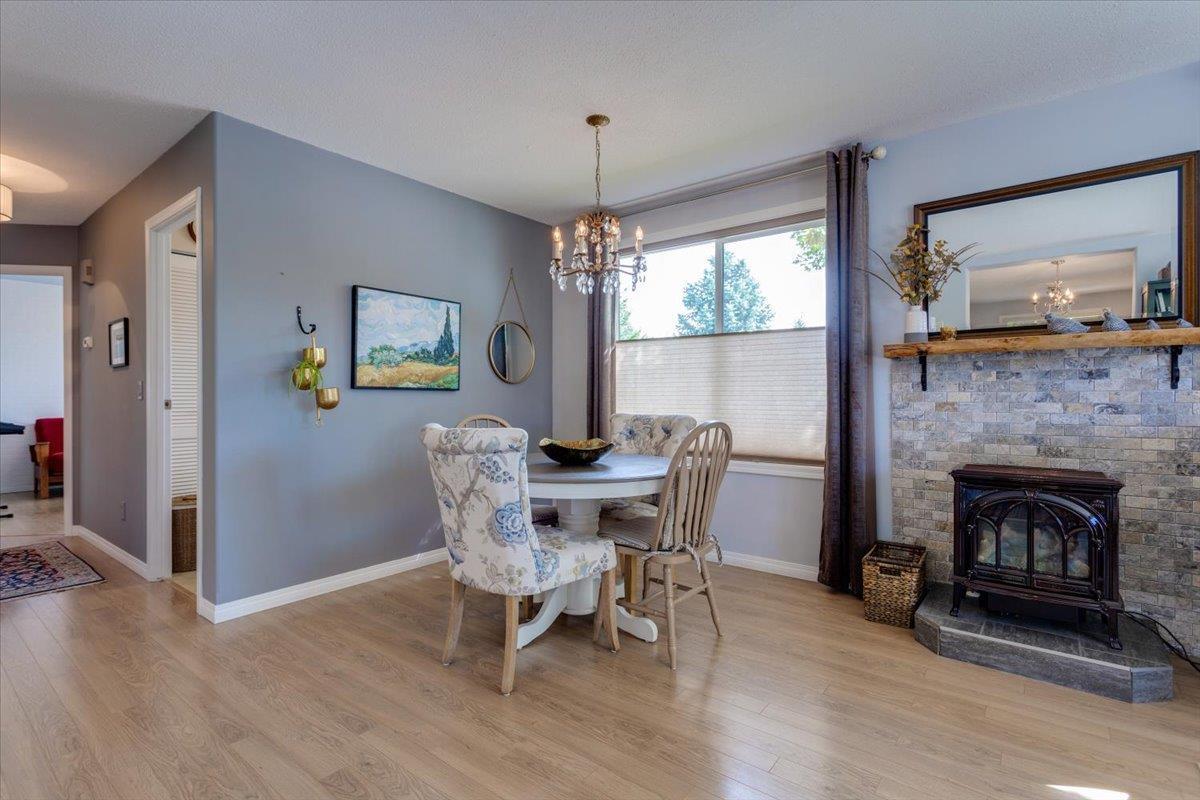 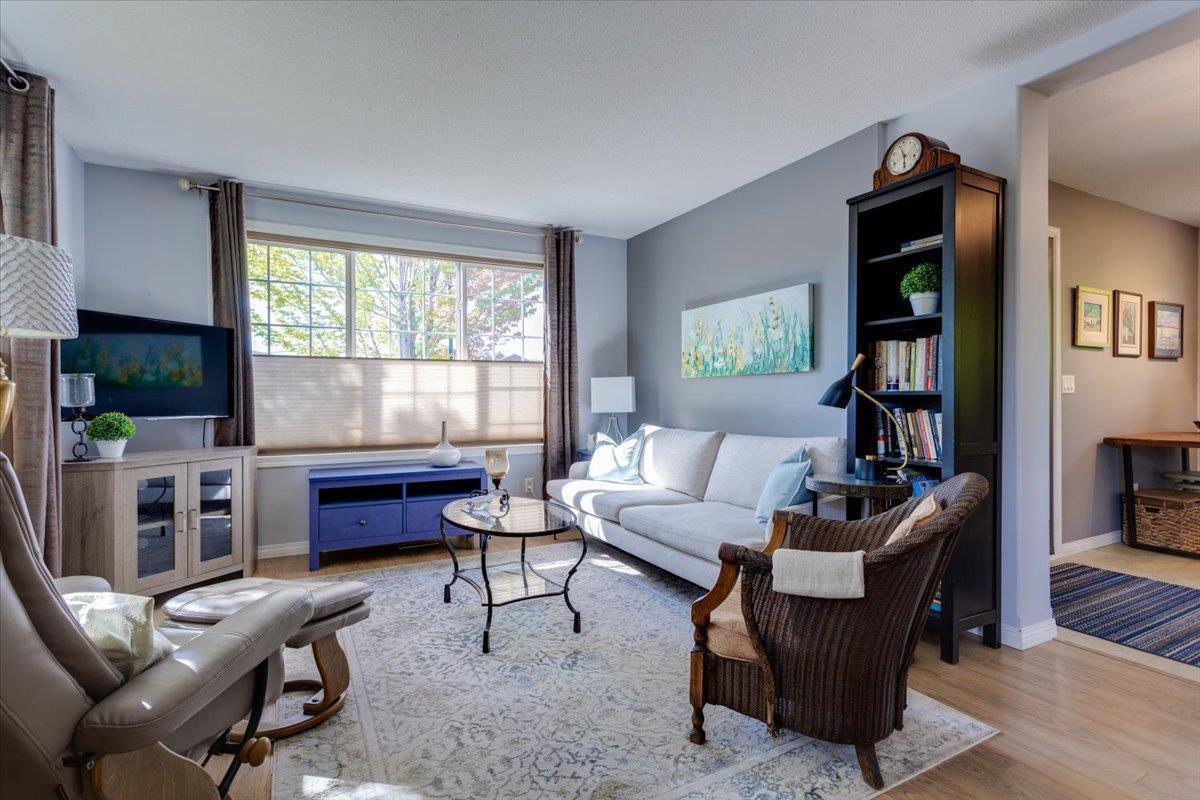 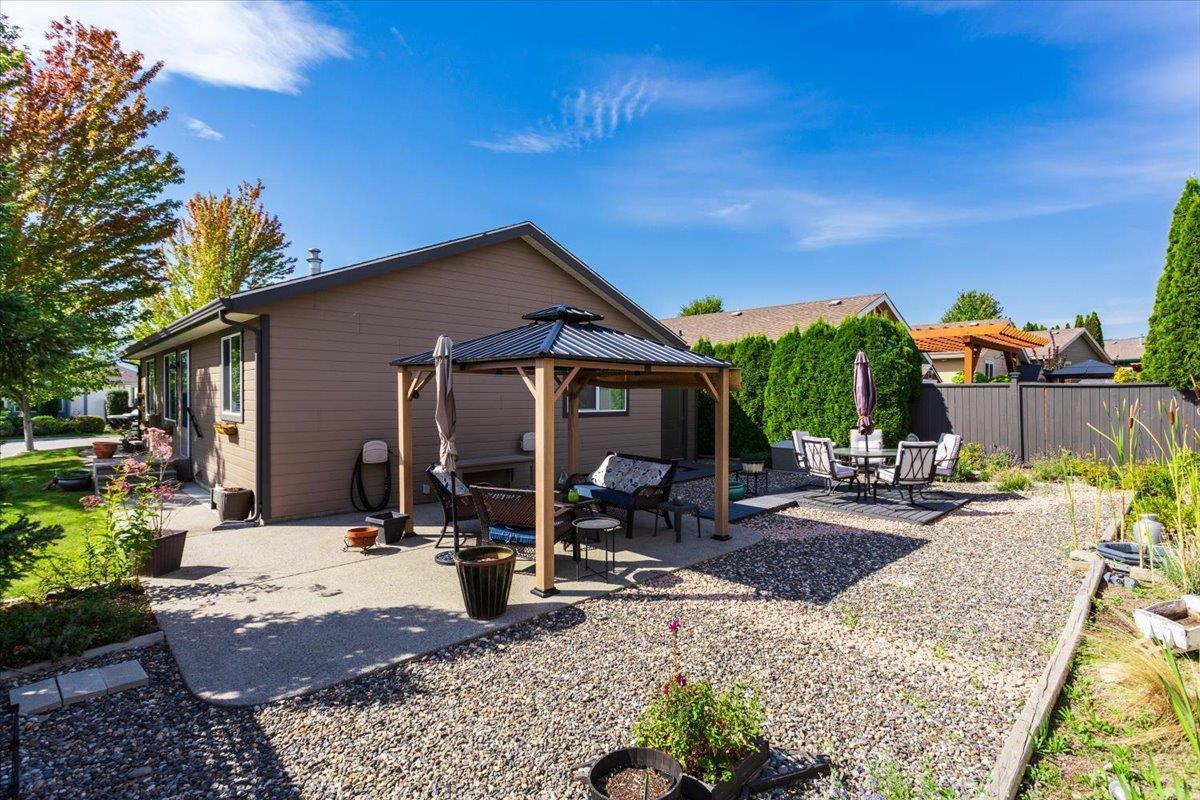 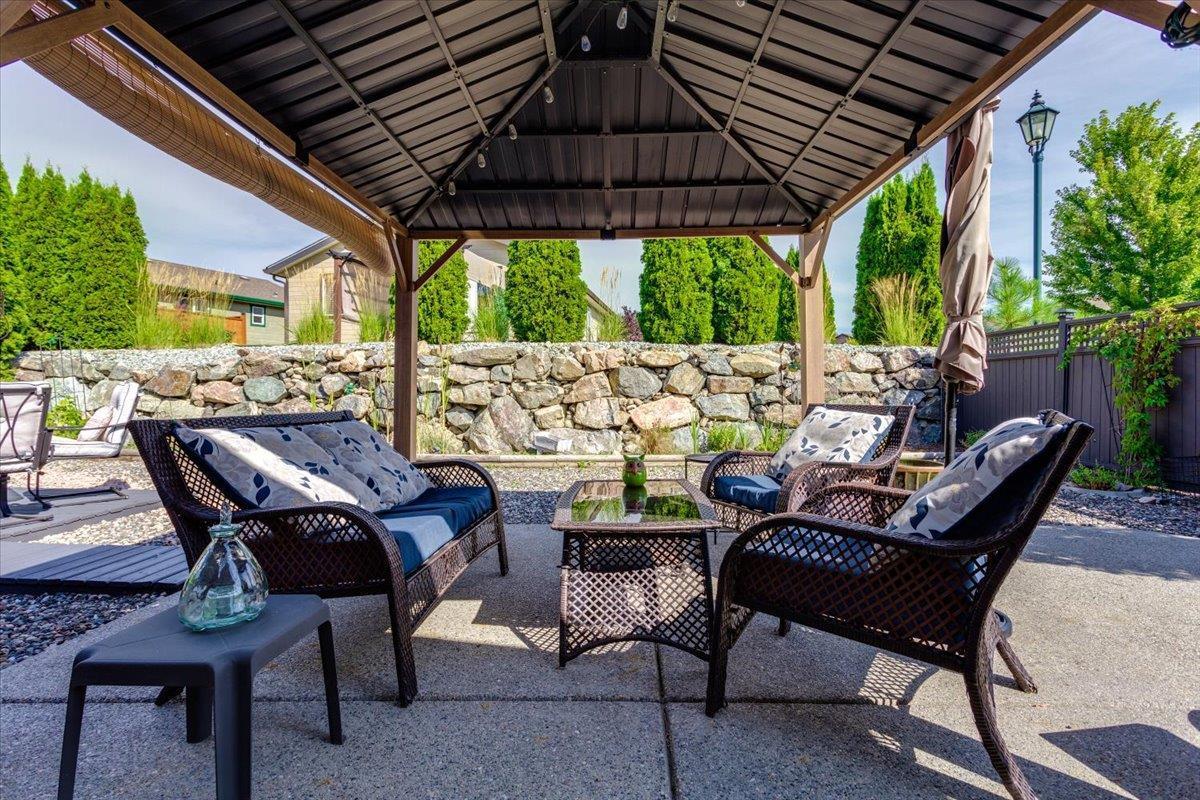 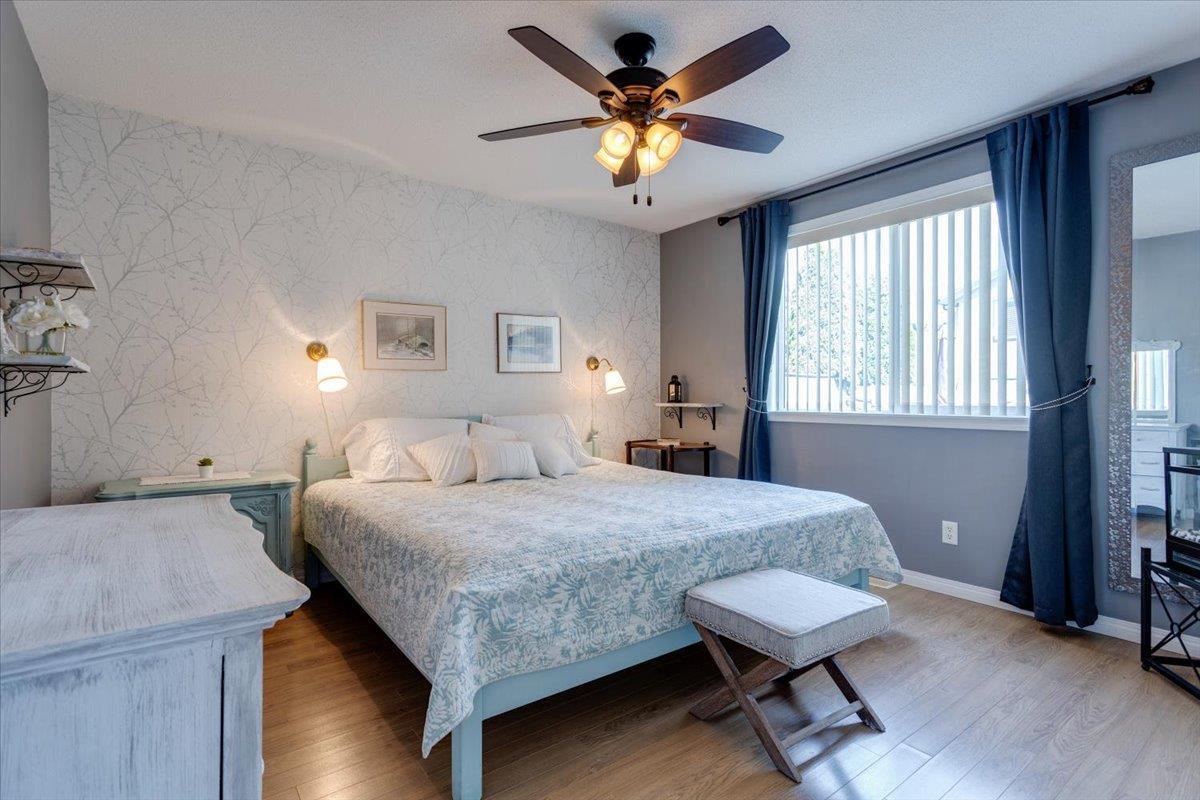 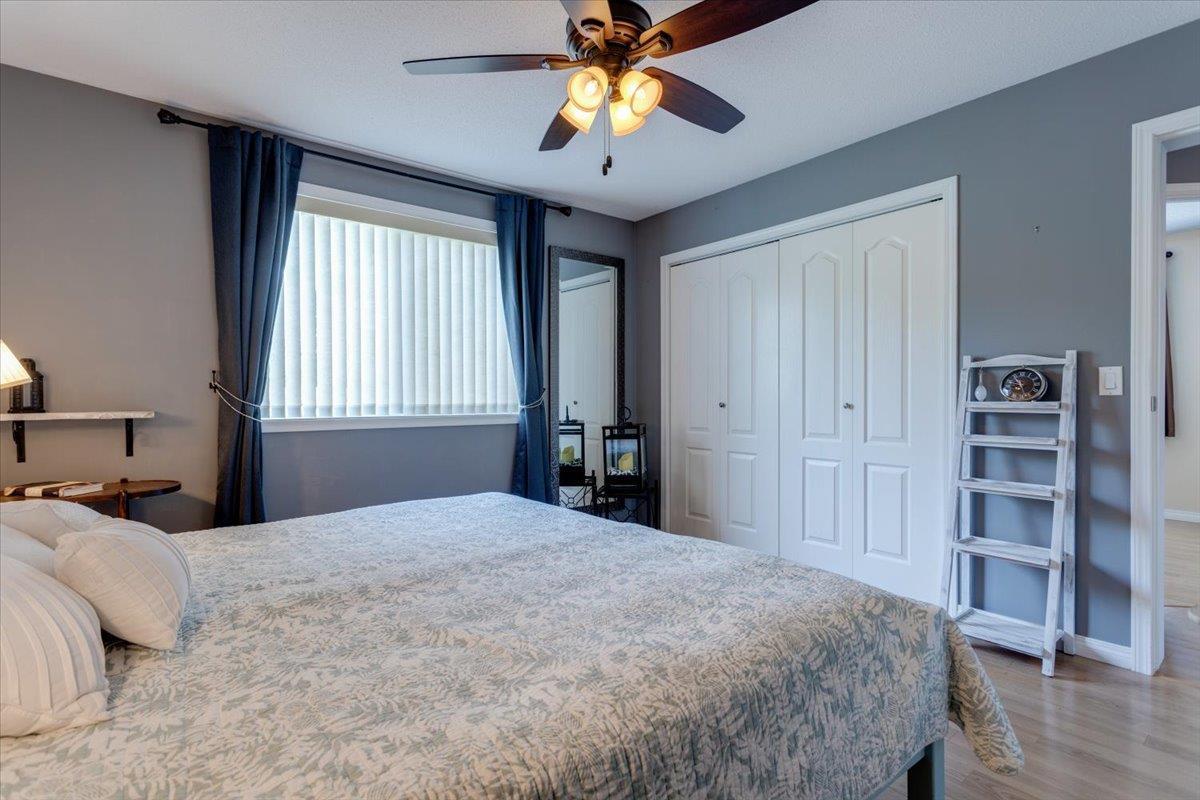 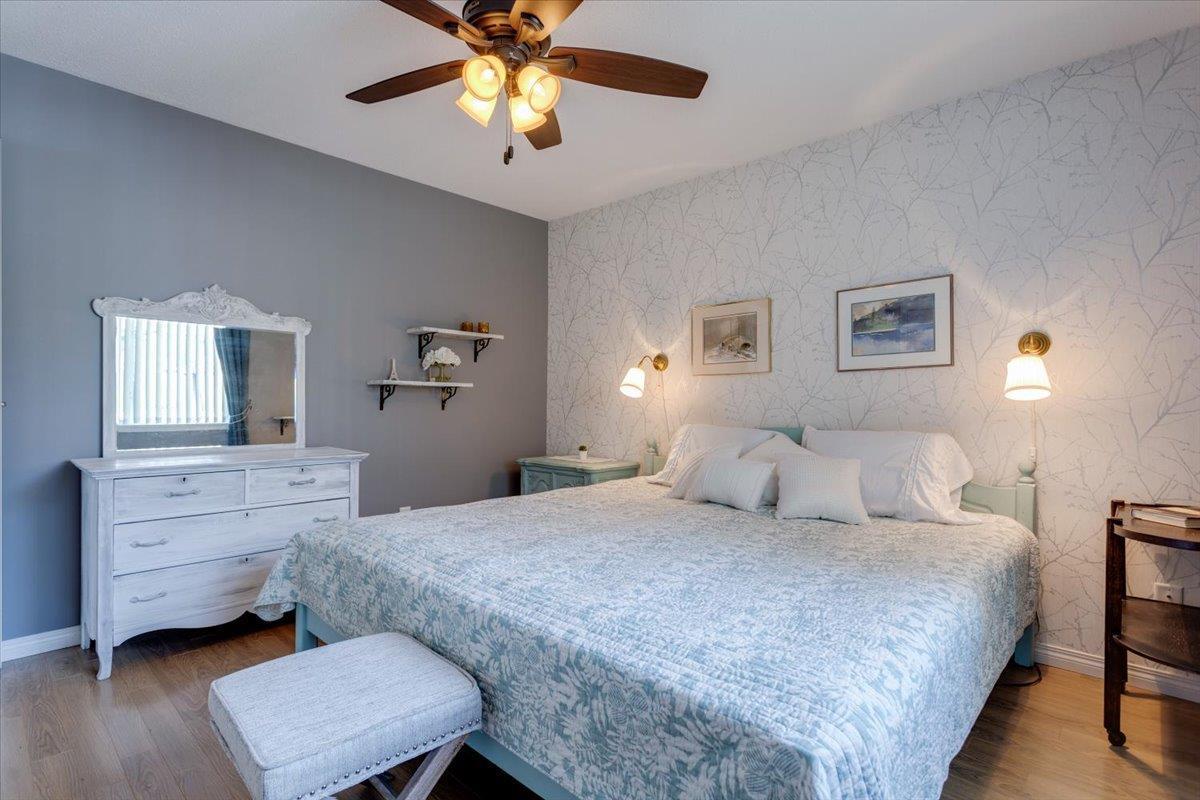 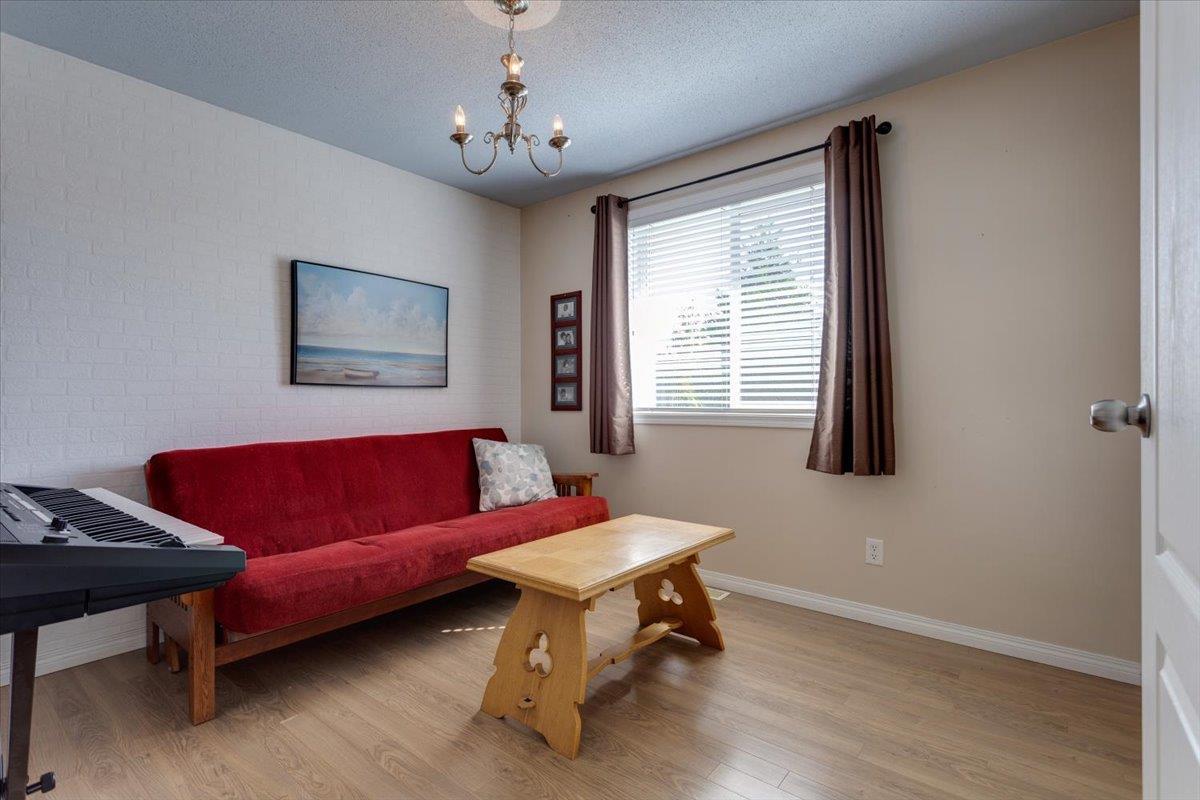 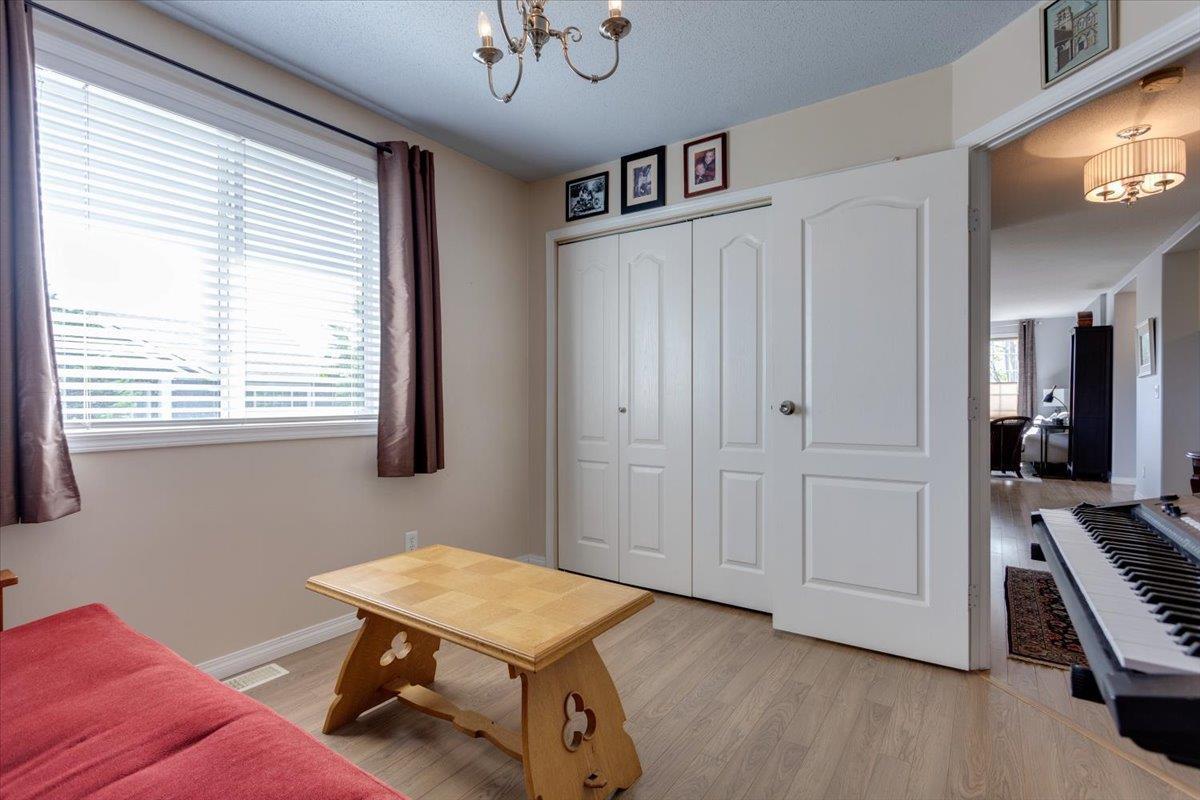 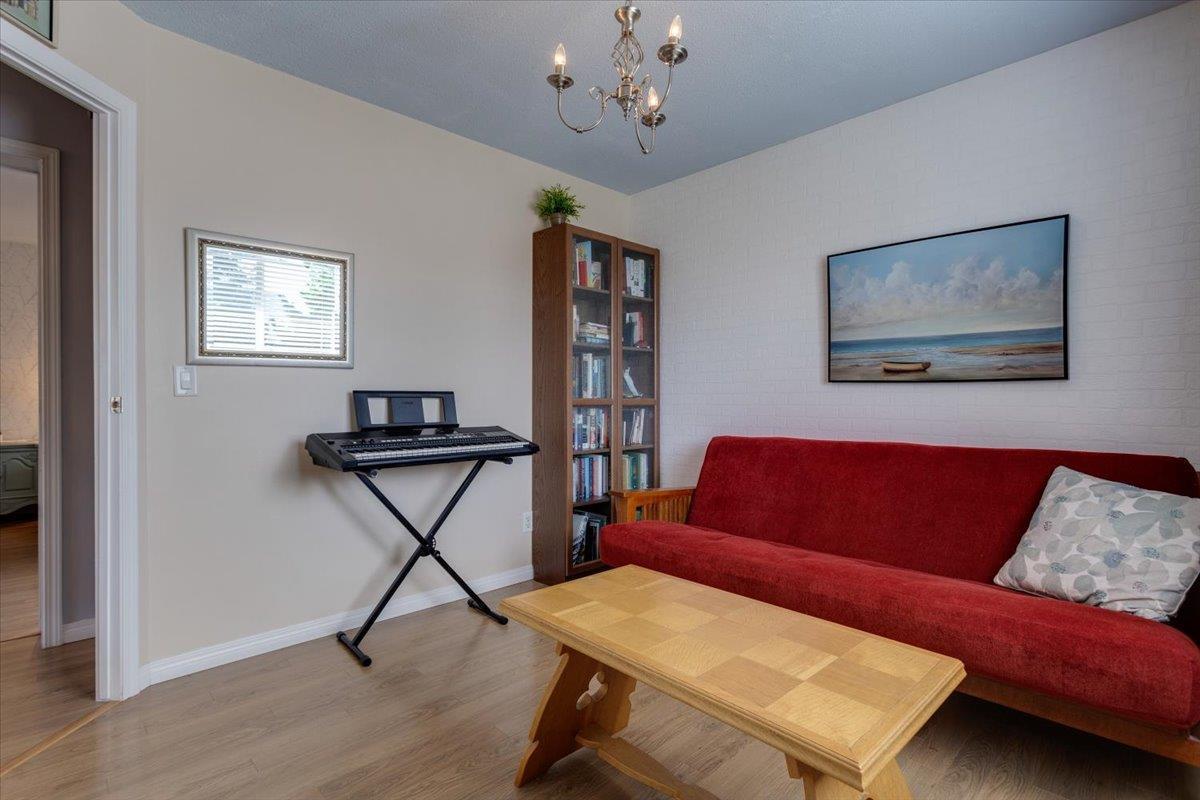 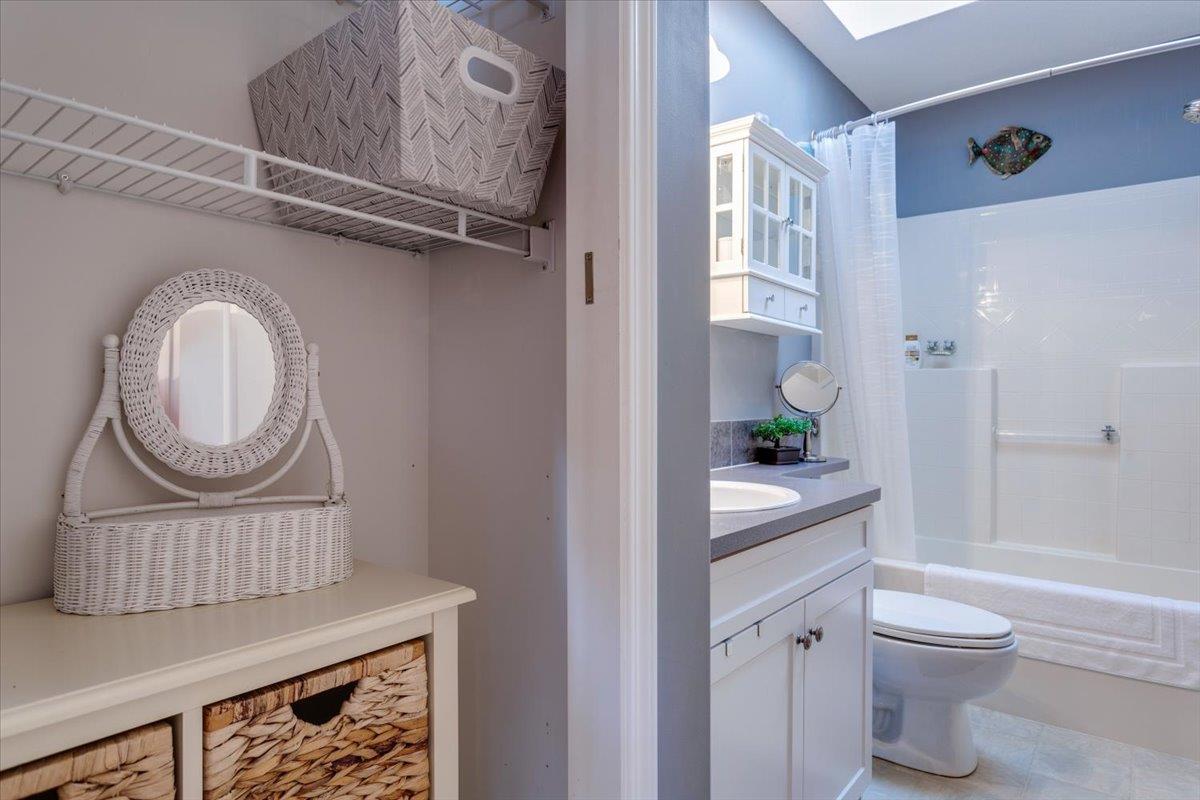 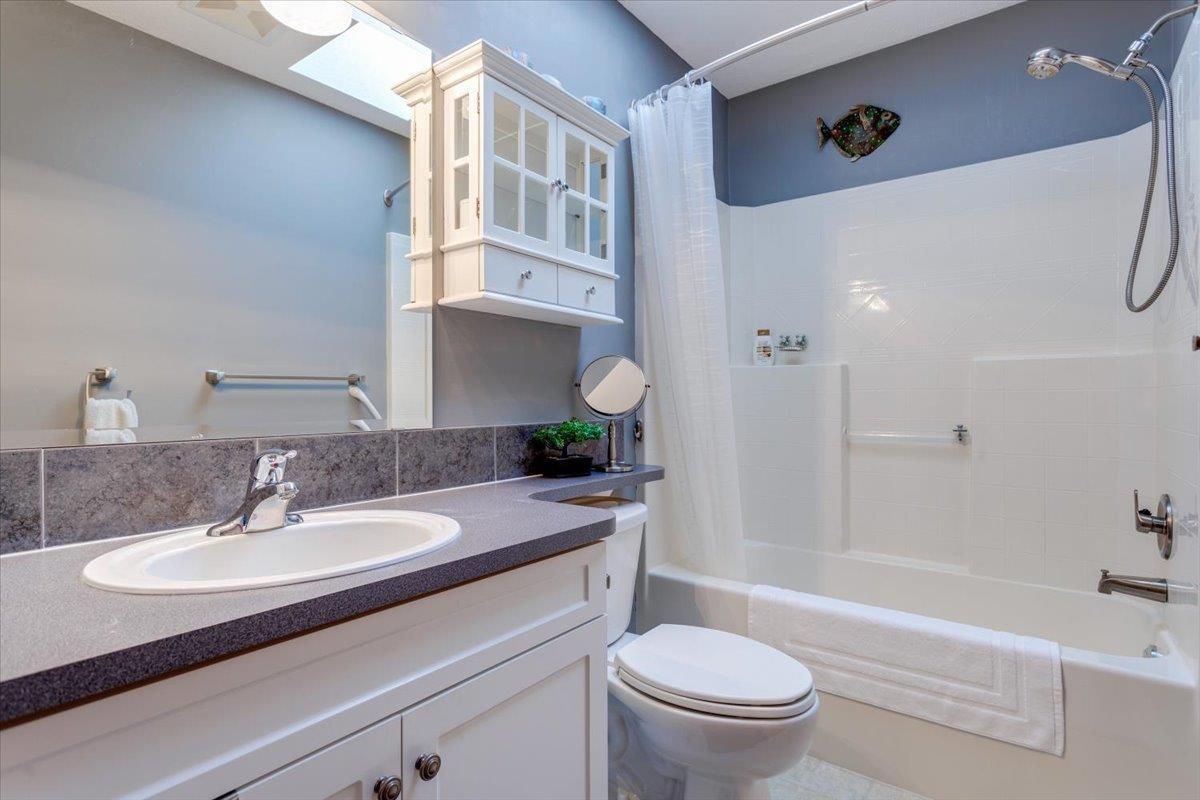 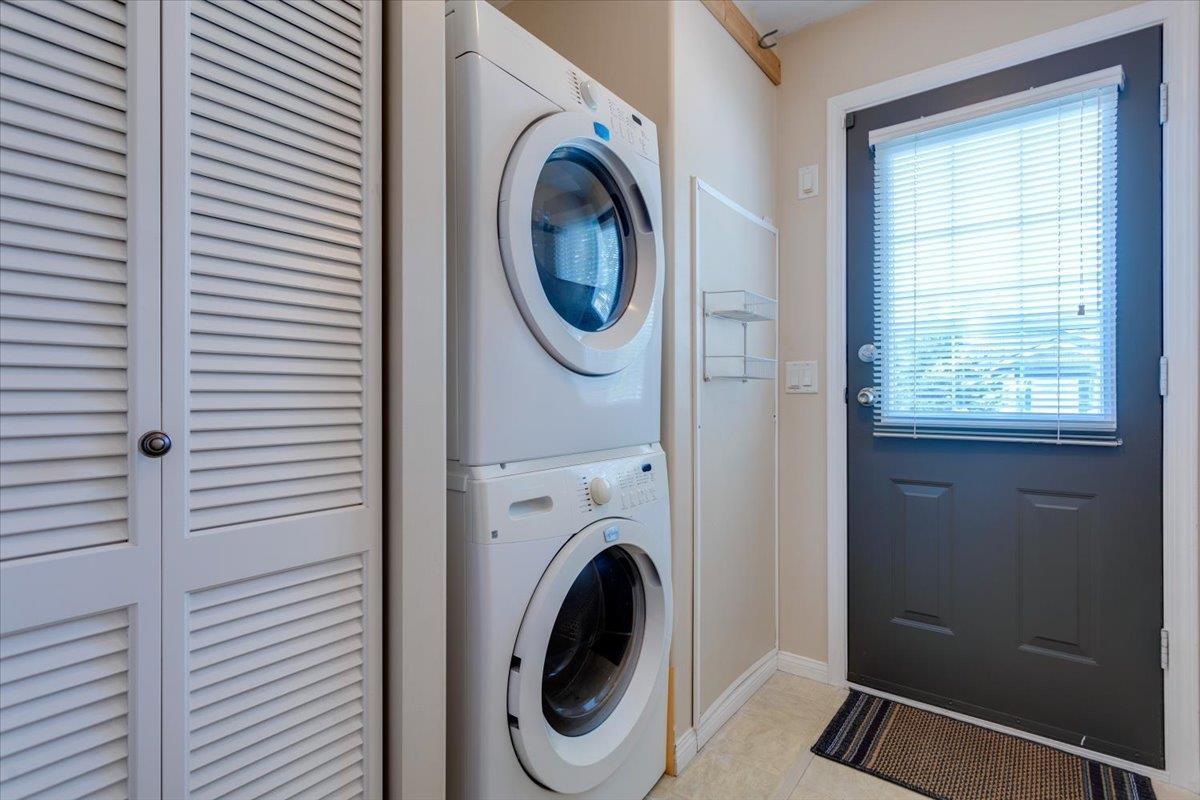 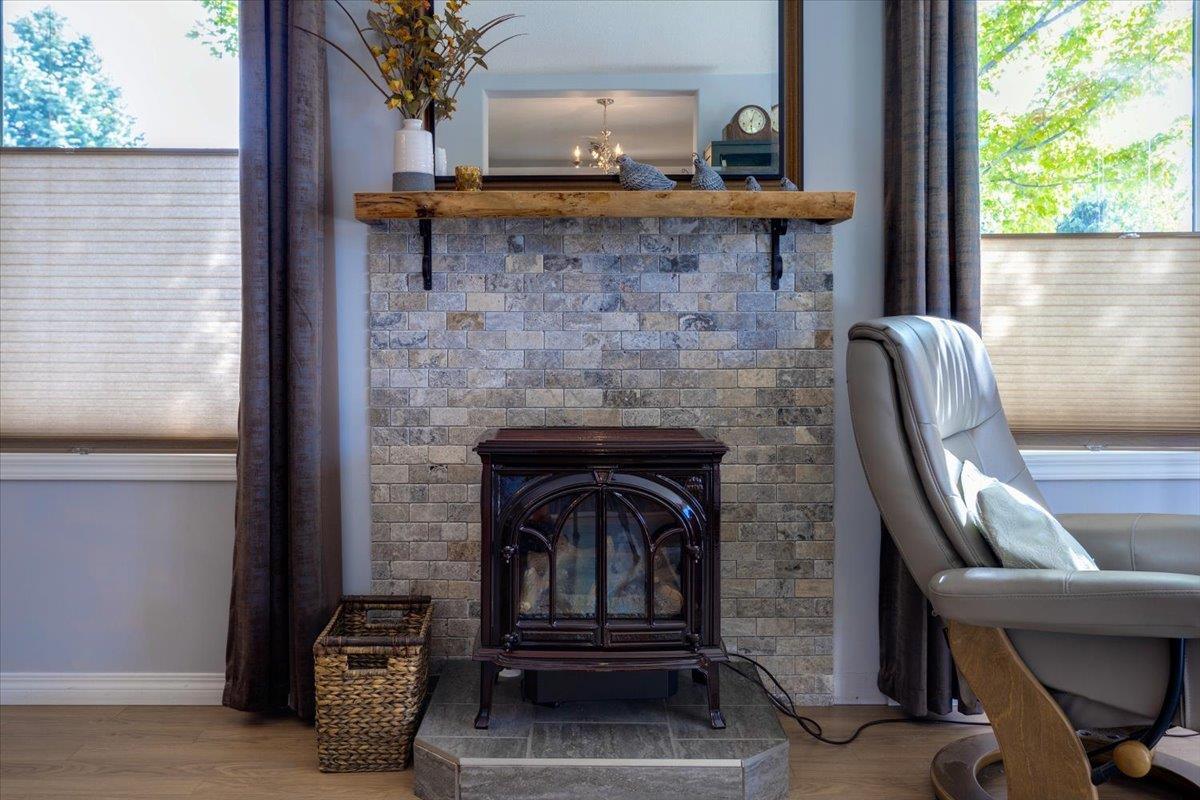 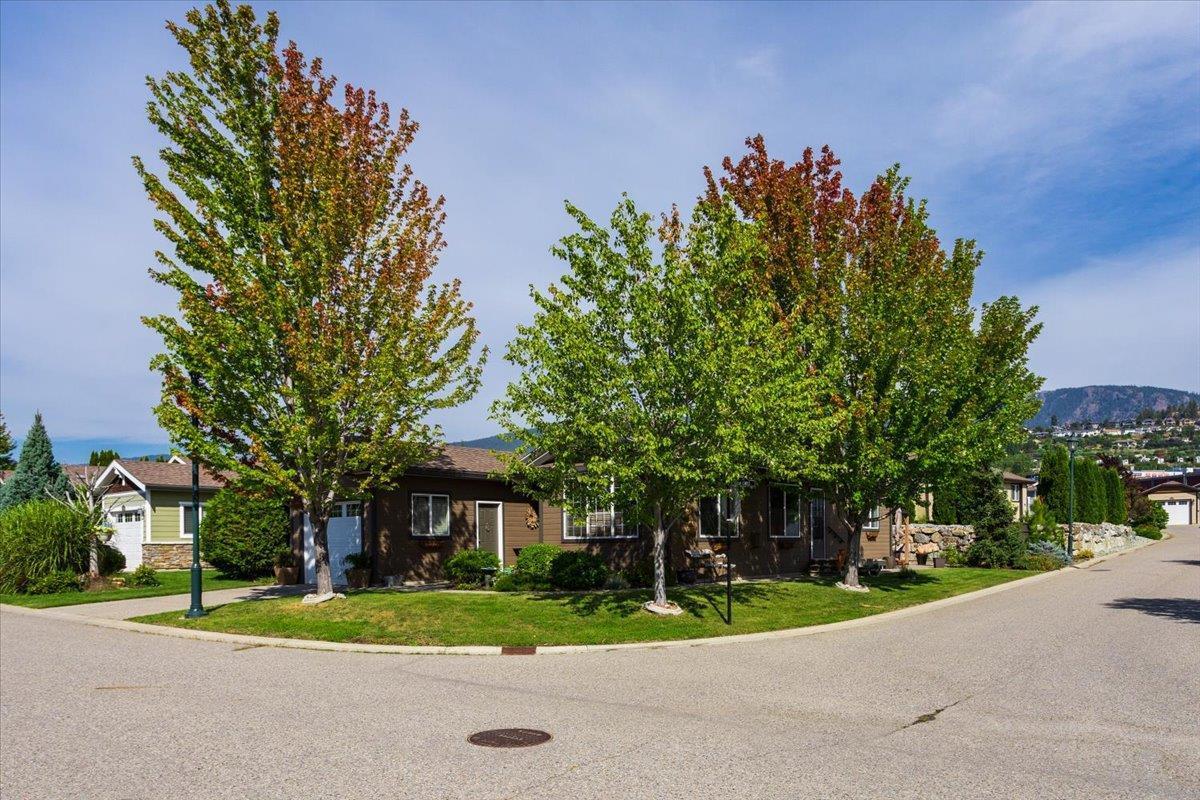 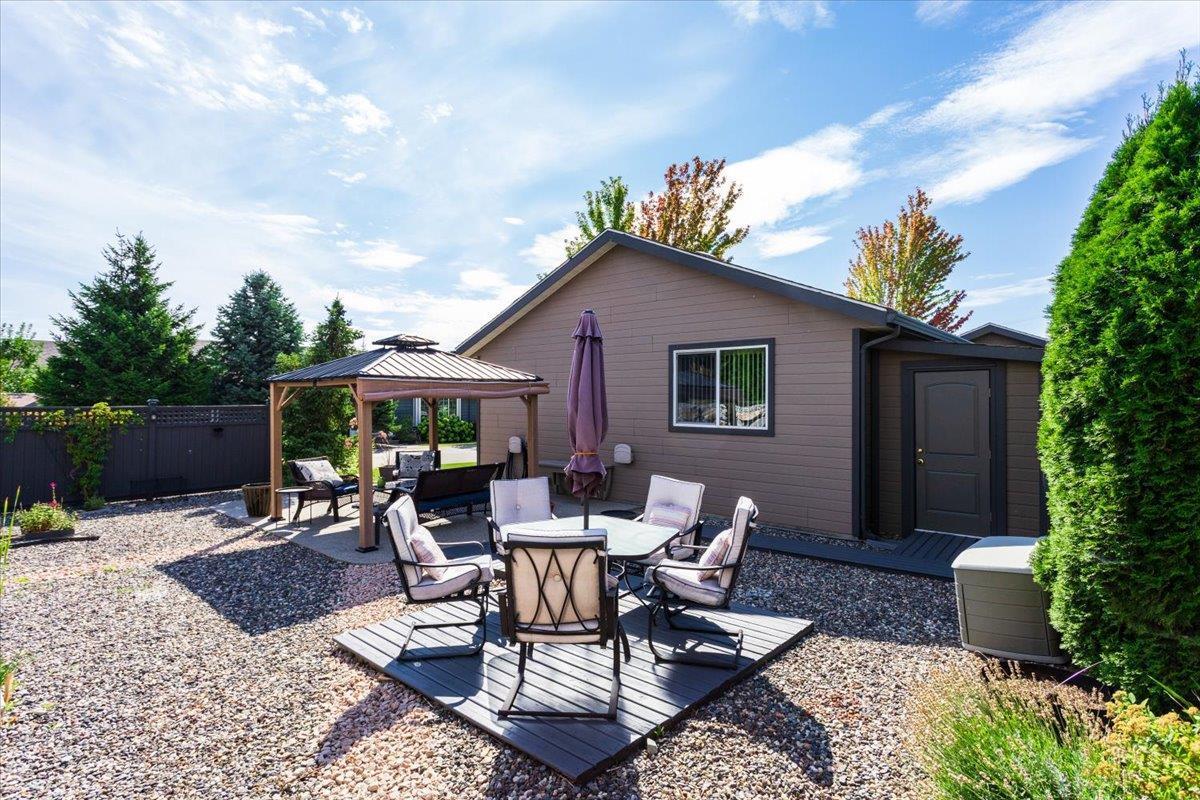 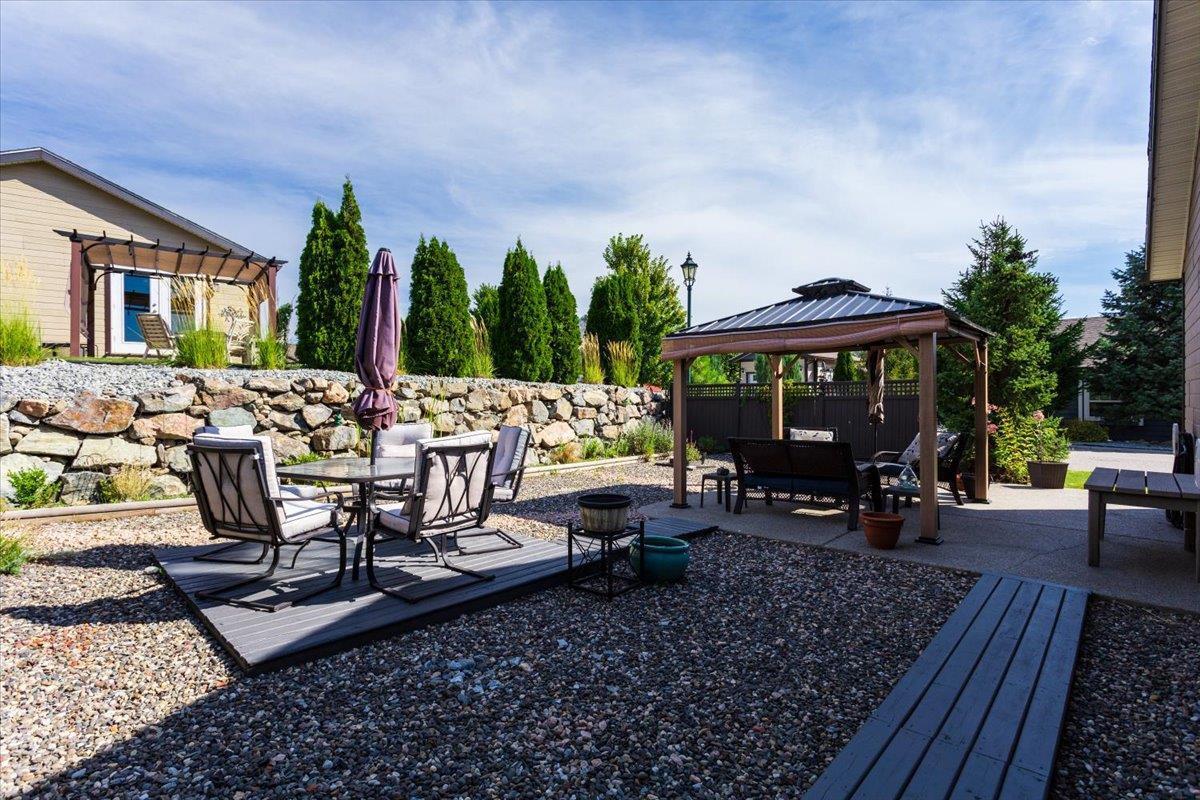 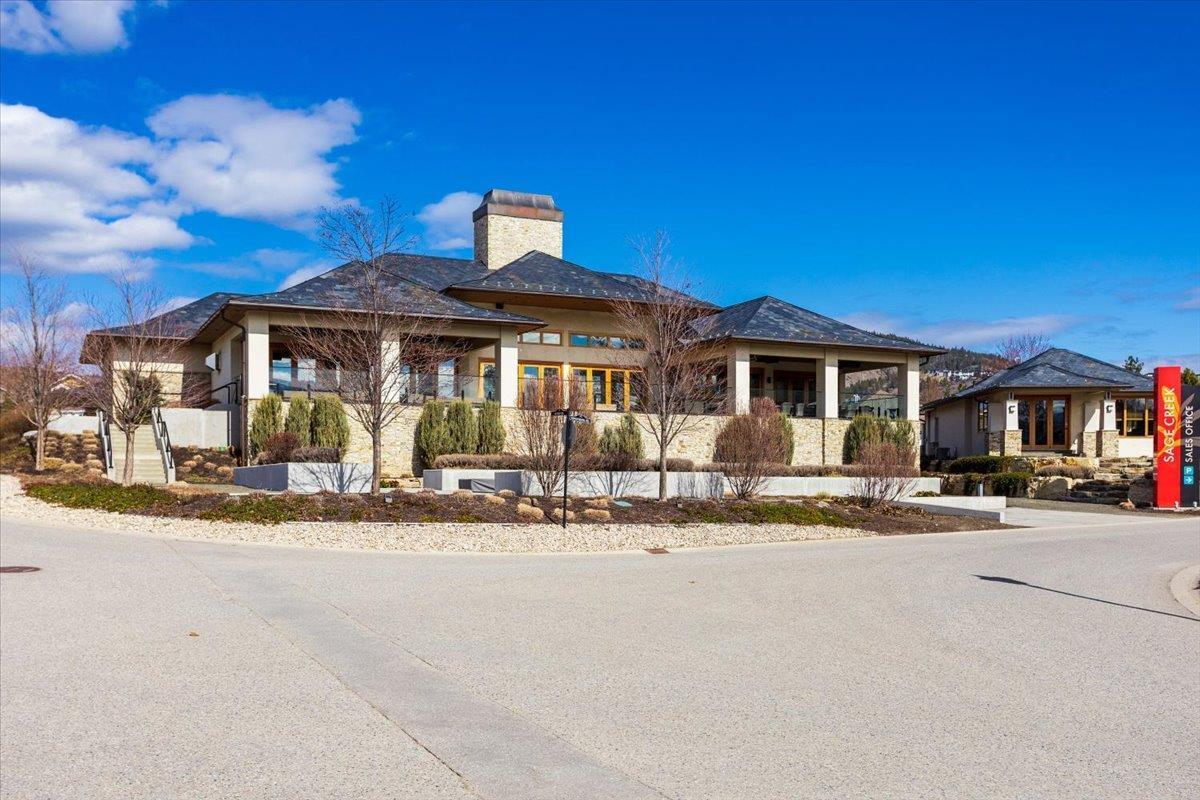