Welcome to this +1,426 TOTAL DEVELOPED SQFT, well maintained 2 storey residence with 3 bedrooms, 2.5 bathrooms, completely customizable basement, gravel parking pad at rear and located in desirable Timberlea - within close proximity to parks, schools, shopping & other great amenities! As you enter this home, you have a wooden floor foyer with storage closets right off the entrance, convenient for tucking away outerwear. You are then welcomed into the cozy living room with sunny bay window & carpet flooring - the perfect space for spending time with family & friends! Just off the living room, the dining room is finished with wooden flooring and offers ample space for a table. The kitchen is fully finished with light wooden flooring, light wooden shaker style cabinetry w/ silver hardware, oversized basin sink, plenty of counter space, a great pantry and an appliance package - perfect for any home chef! Adjacent to the kitchen is a lovely breakfast nook with some built-ins & access to the rear wooden deck - nicely combining indoor/outdoor living space! Rounding off the main floor, you have a tucked away 2pc bathroom, great for guests and plenty of additional storage space. Heading up the stairs, this home is finished with plush carpet and offers a master suite with huge bay style window, great closet space and attached 3pc en-suite with standing glass shower, built-in linen shelving, and large window. 2 additional bedrooms both with great closet space & bright windows along with a shared 4pc bathroom with tub/shower combo & storage closet nicely finish off the upper level. The basement of this home is great in that it offers option for complete customization with laundry space downstairs as well! The backyard offers a huge deck, nicely landscaped fully fenced yard and leads to the back alley for easy access to parking area. Located in prime Timberlea, just minutes away from all great amenities, don't miss out on this opportunity! Book your private showing today & come see this RARE FIND for yourself! (id:26763)

The closest Bus station is Plamondon Drive Before Powder Dr in 0.2 km away from this MLS® Listing.

Unemployment rate in the area around Listing # A1258480 is 6.2 which is Below Average in comparison to the other province neighbourhoods.

This real estate is located in Timberlea where population change between 2011 and 2016 was 50.6%. This is High in comparison to average growth rate of this region.

Population density per square kilometre in this community is 900.1 which is Average people per sq.km.

Average size of families in the area is 3.2. This is High number in comparison to the whole region. Percent of families with children is 73.2% and it is High. % of Married or living common law is around 62% and it is Above Average.

Average age of the population is 29.6. This percentage is Low in comparison to other BC cities.

Average Owner payments are High in this area. $3473 owners spent in average for the dwelling. Tenants are paying $1911 in this district and it is High comparing to other cities.

34.8% of Population in this district are Renters and it is Above Average comparing to other BC cities and areas. 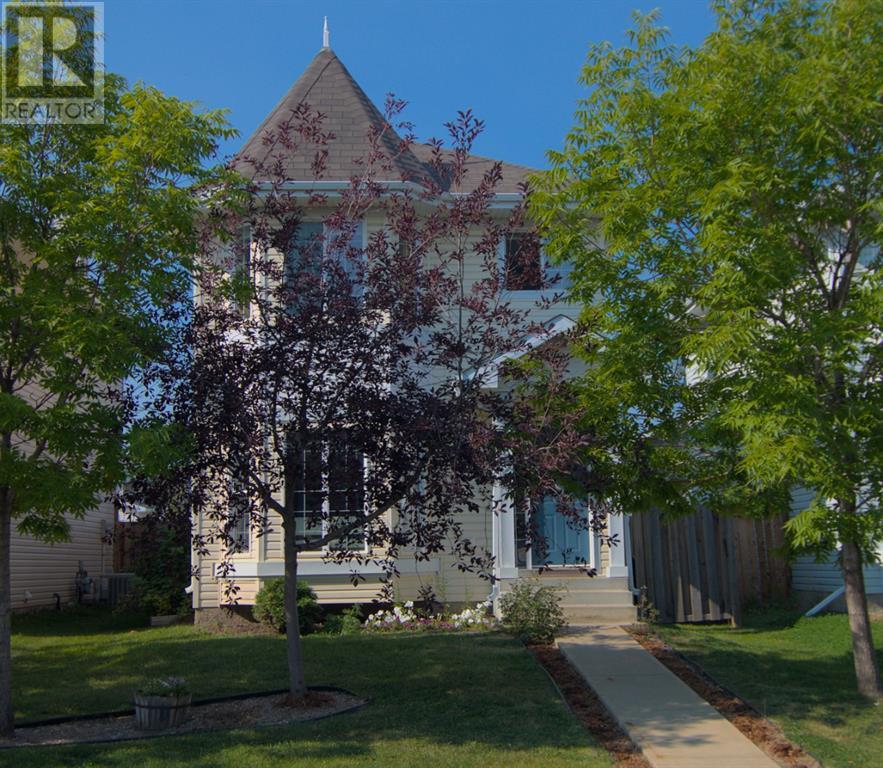 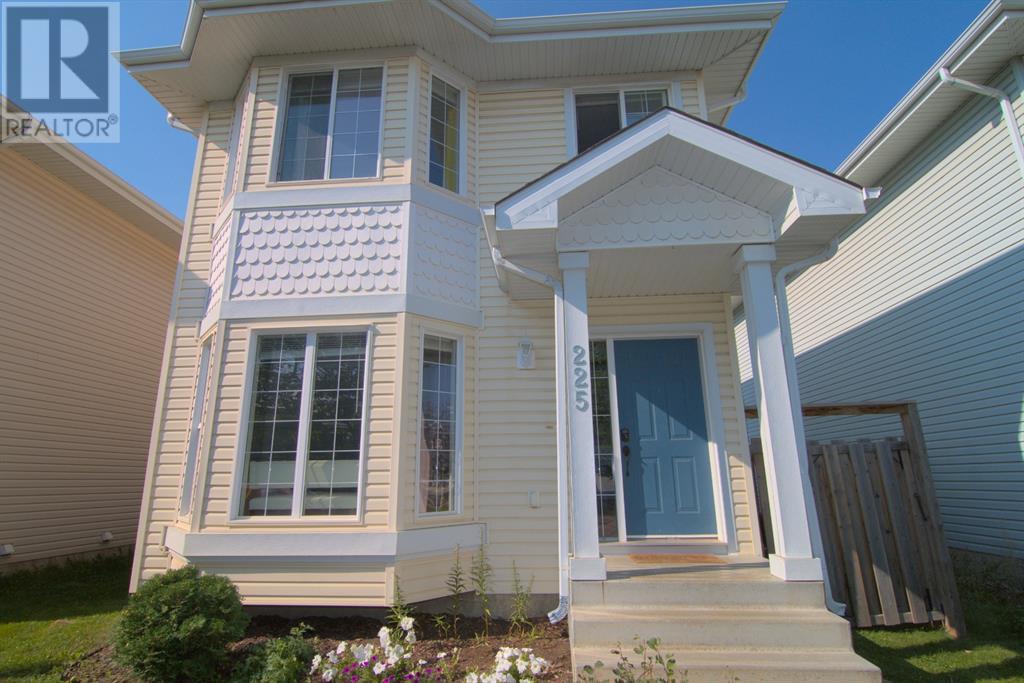 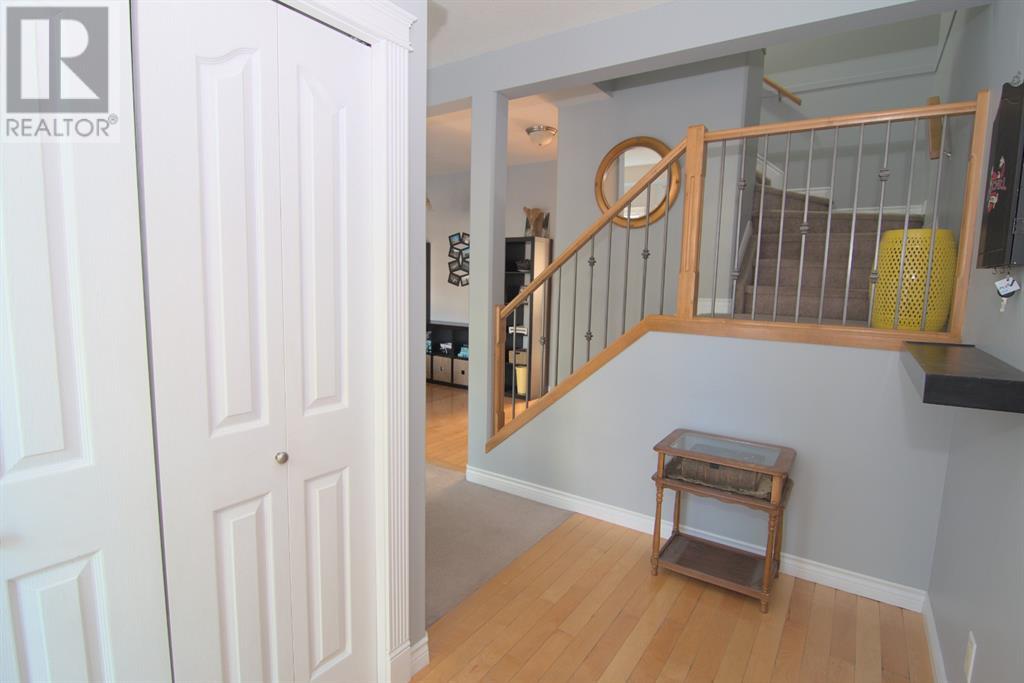 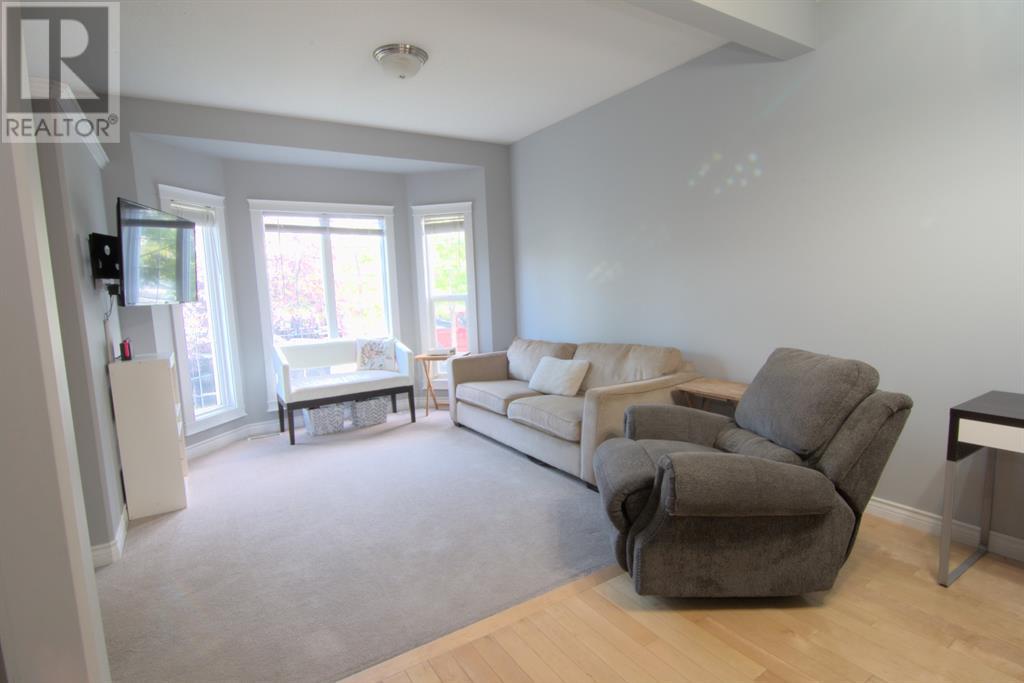 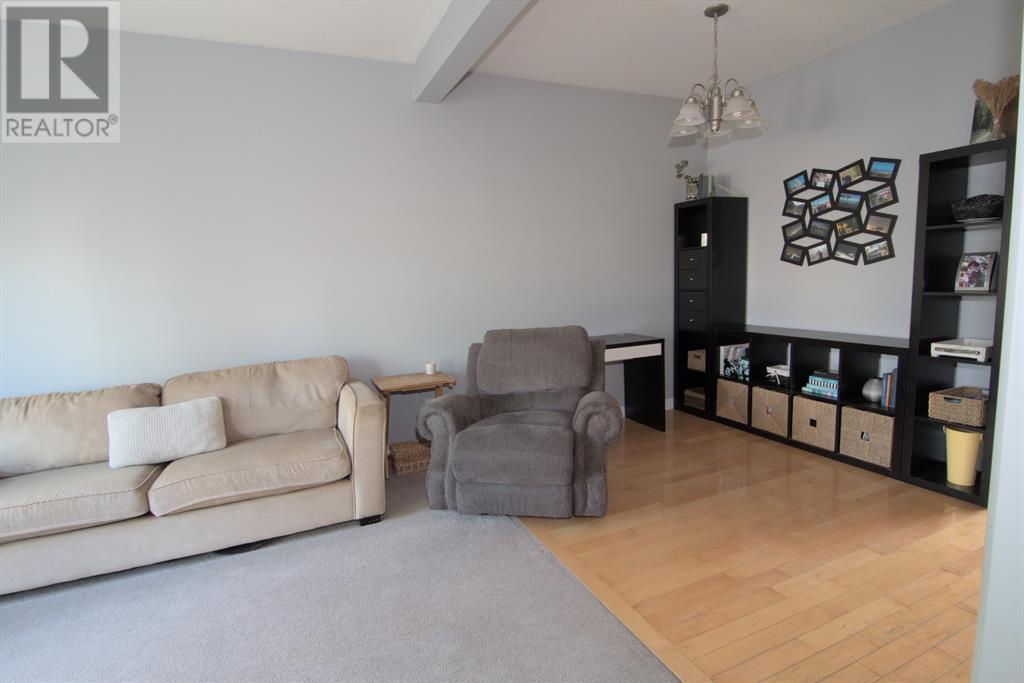 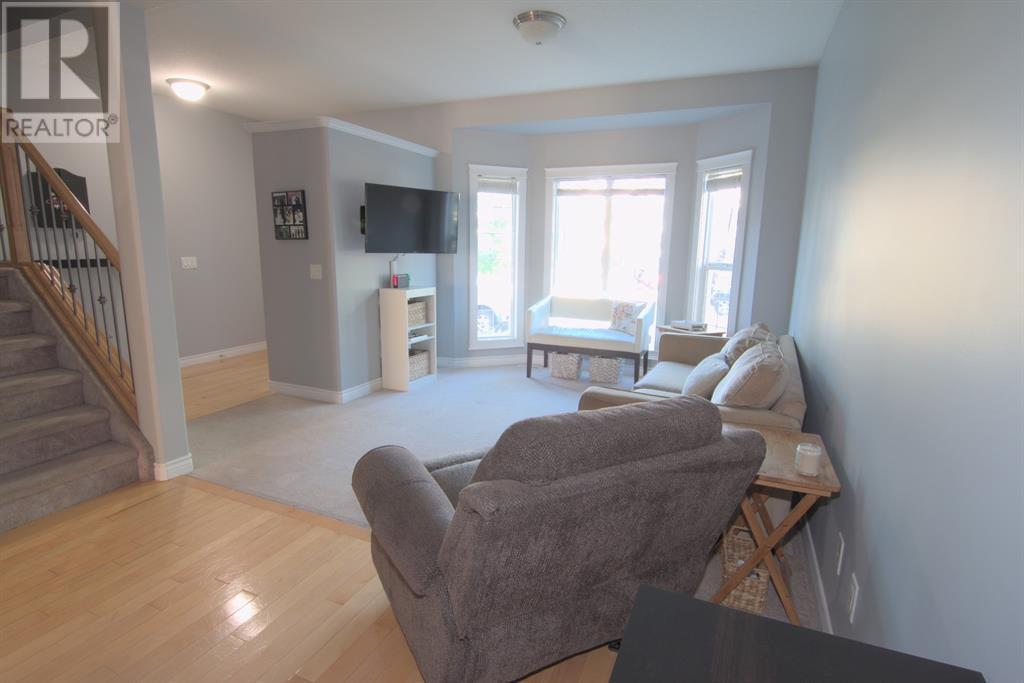 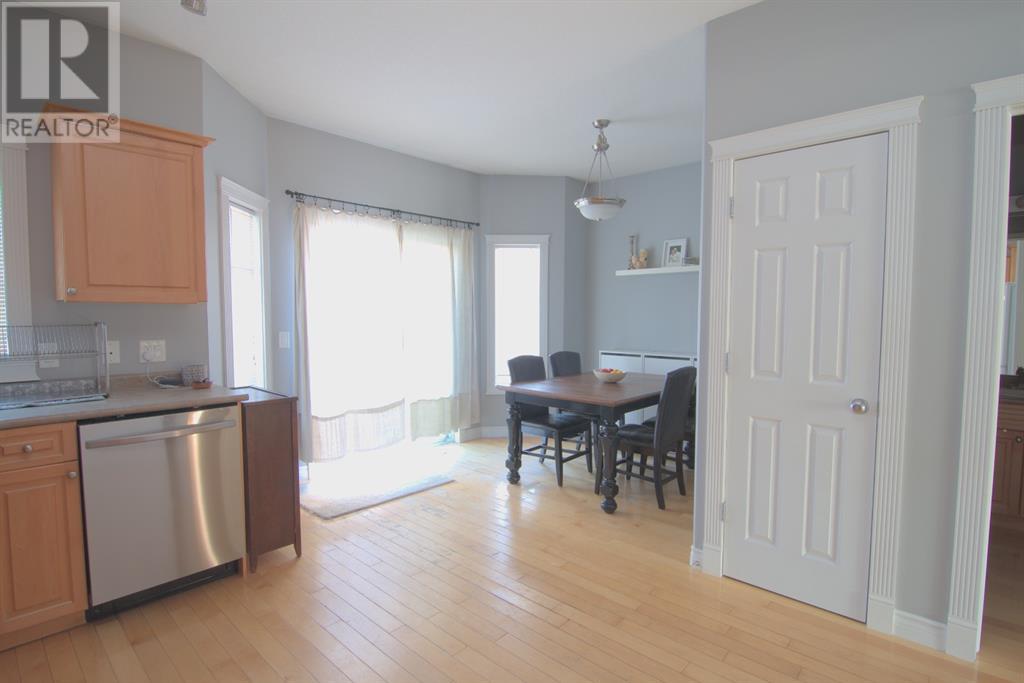 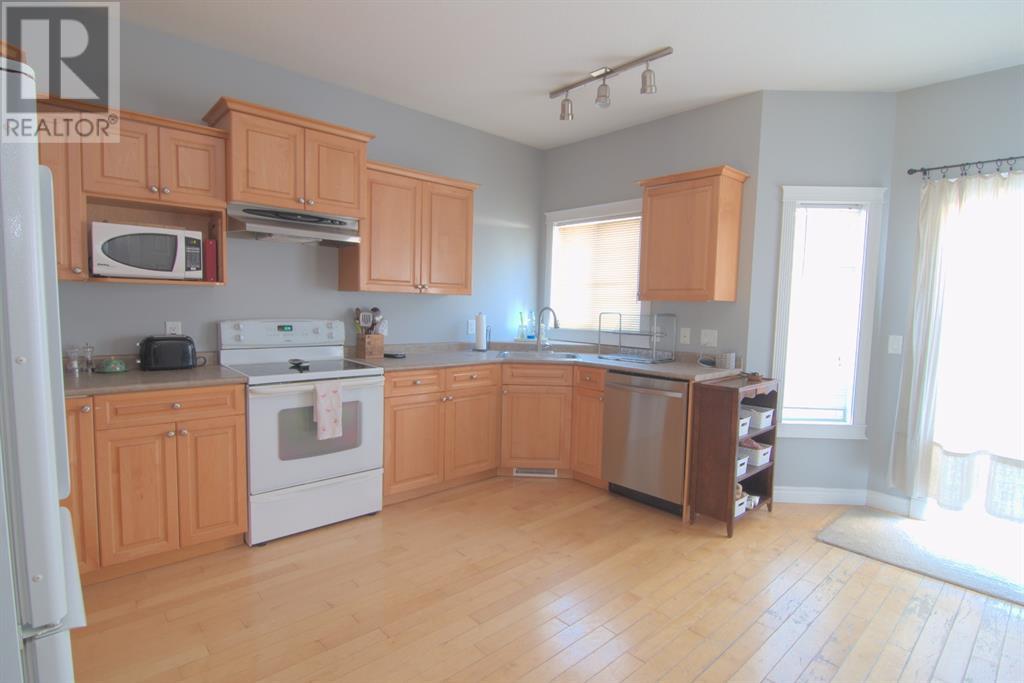 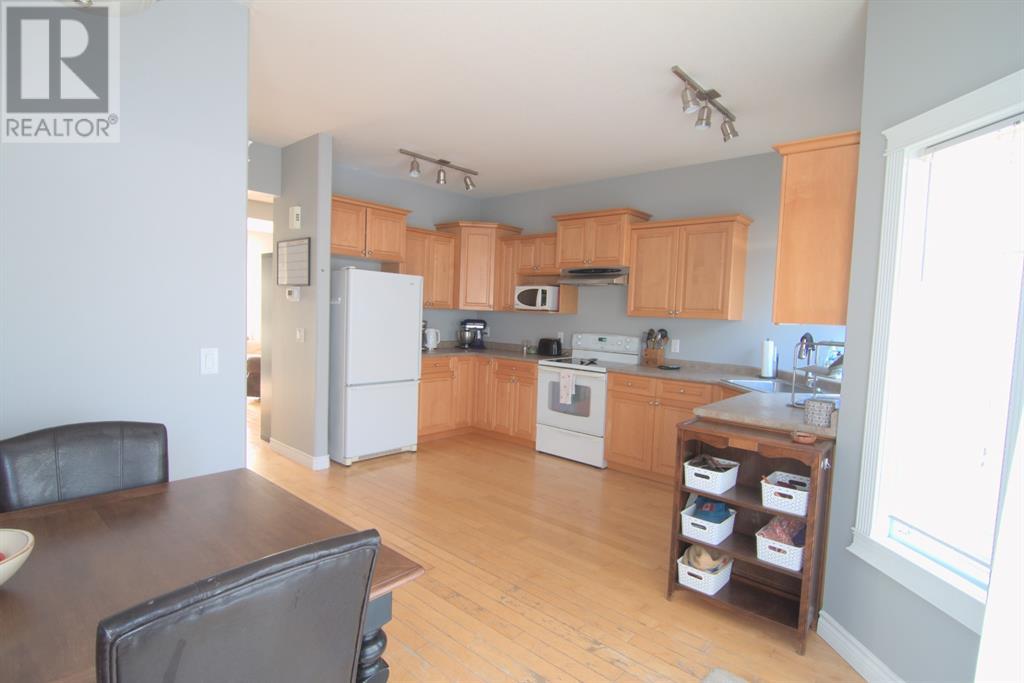 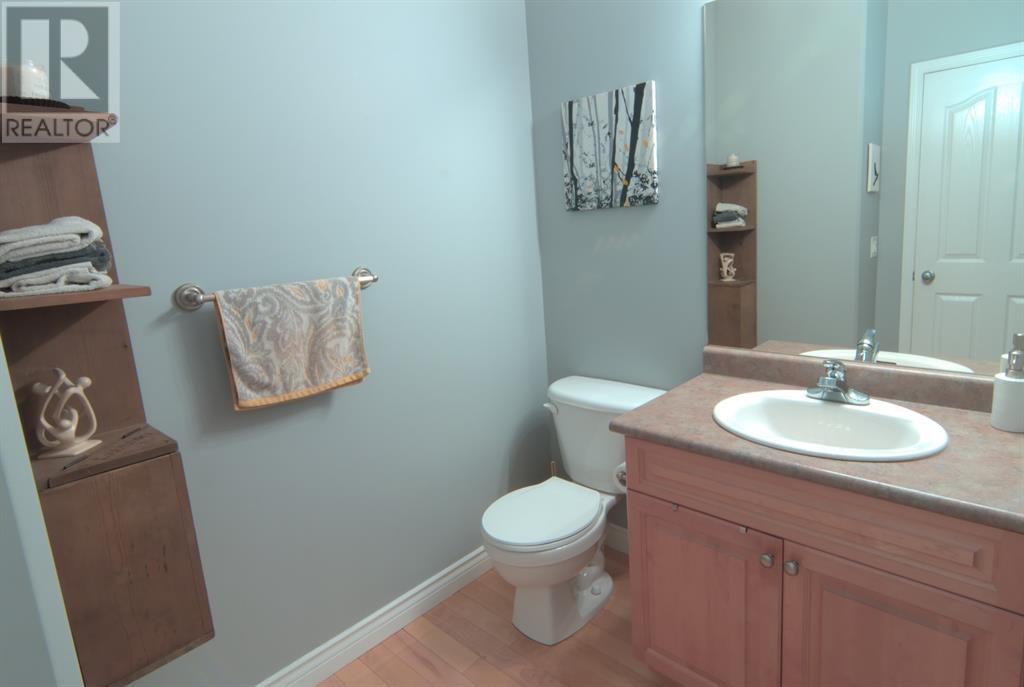 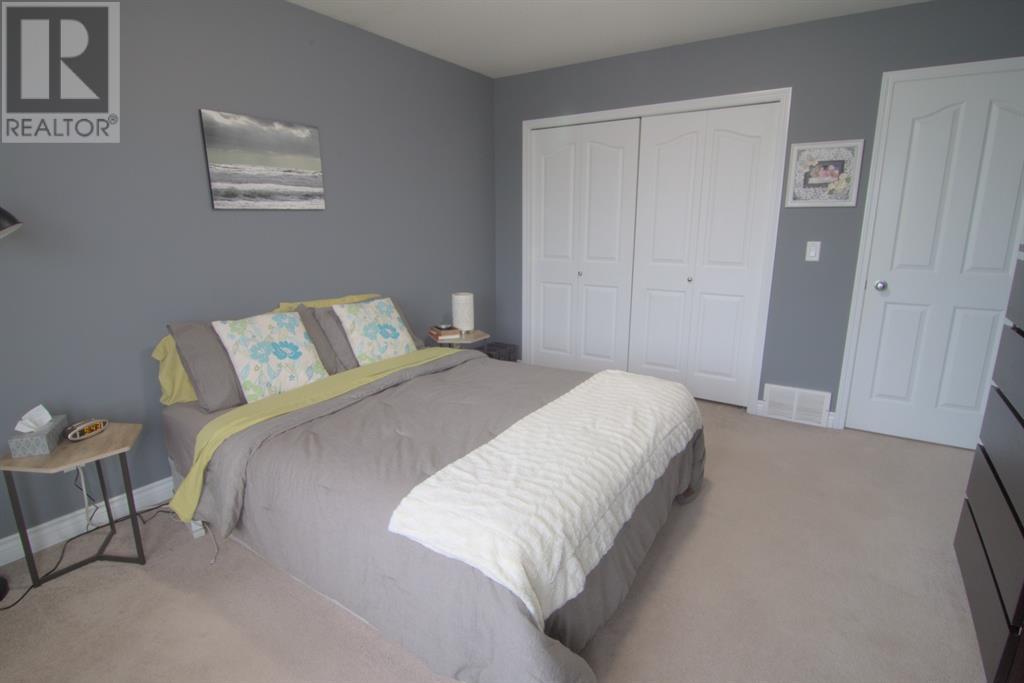 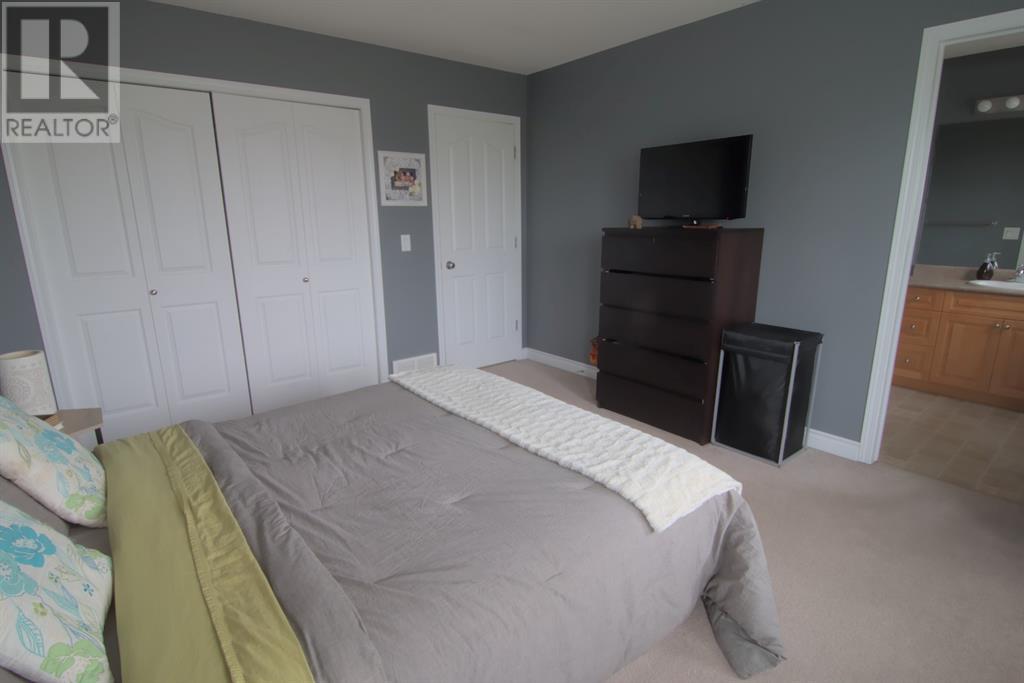 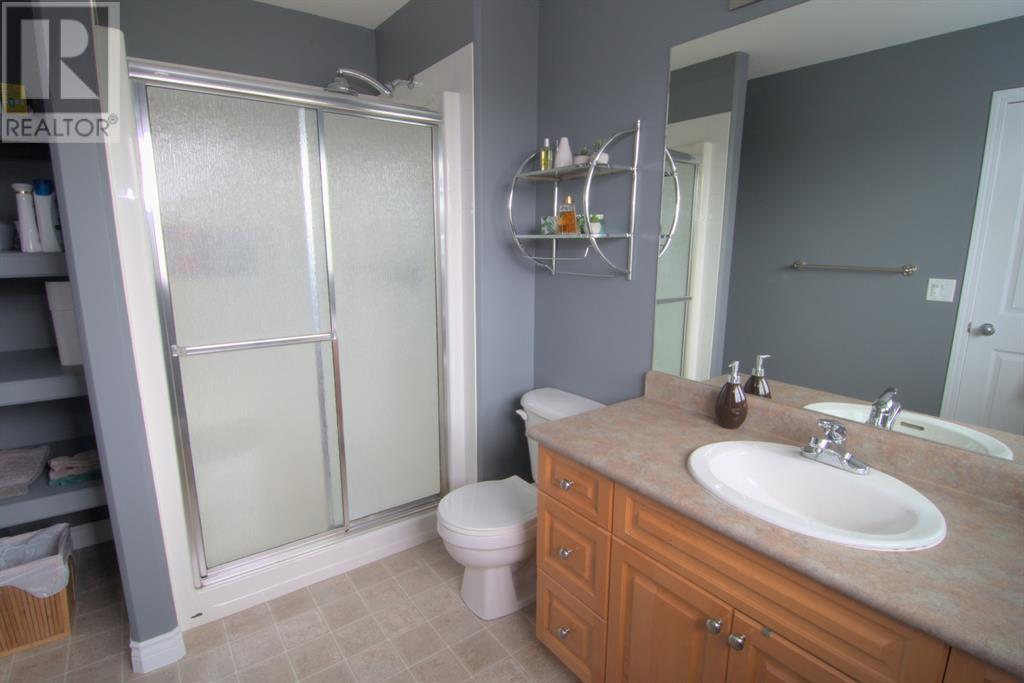 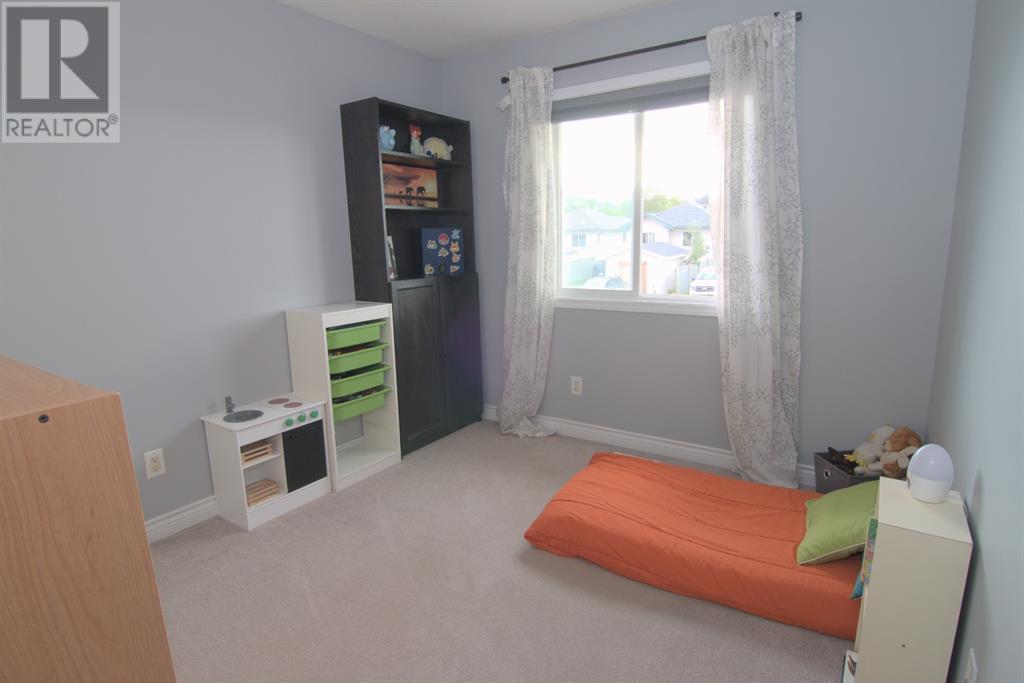 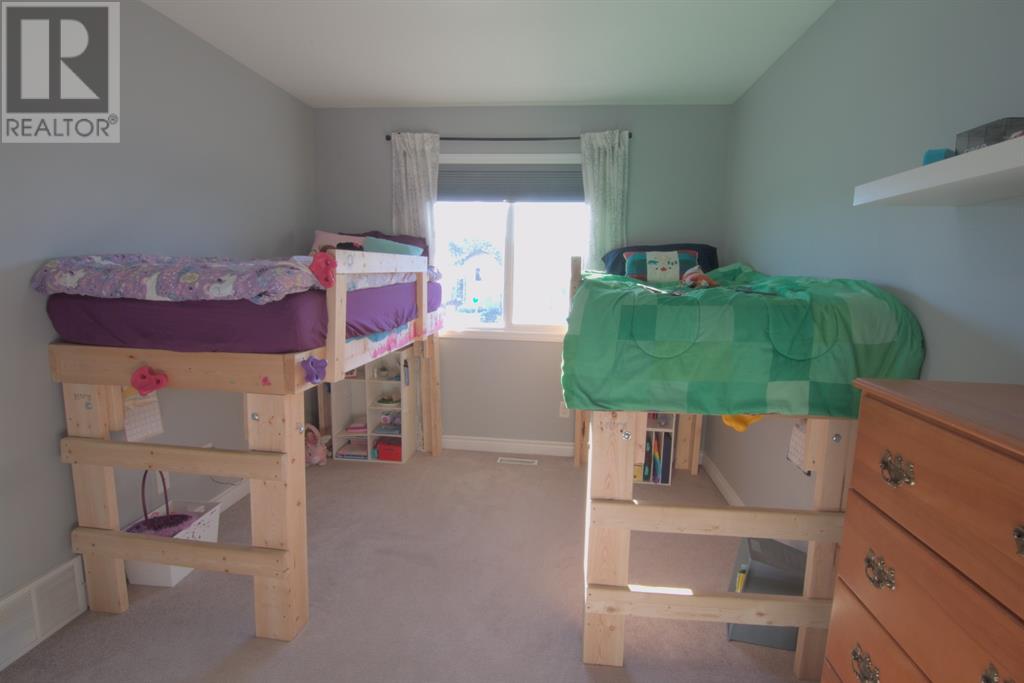 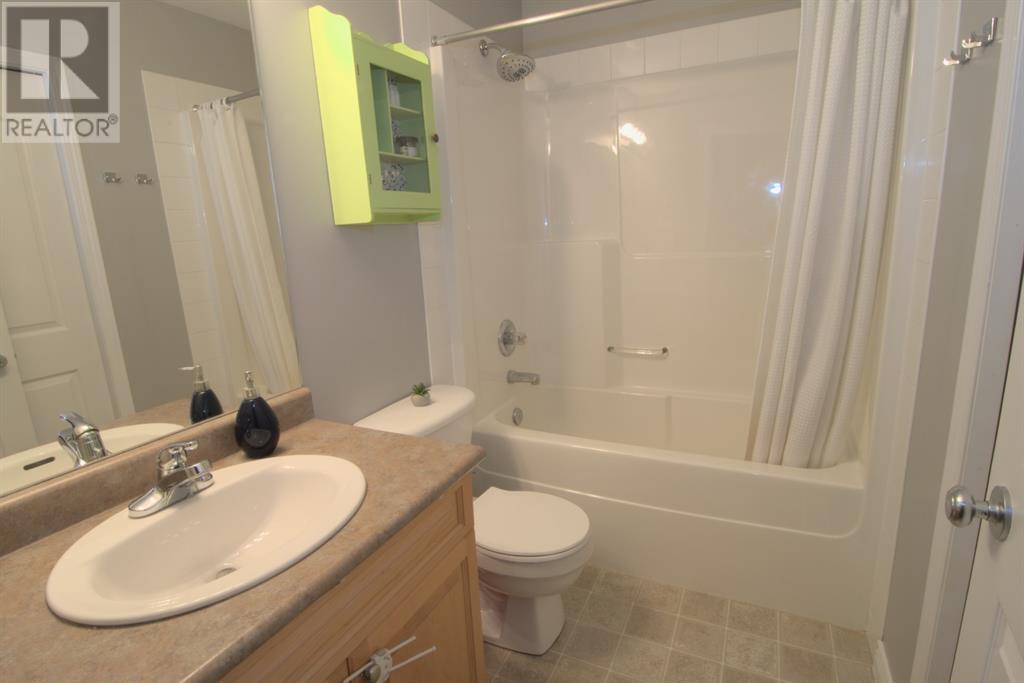 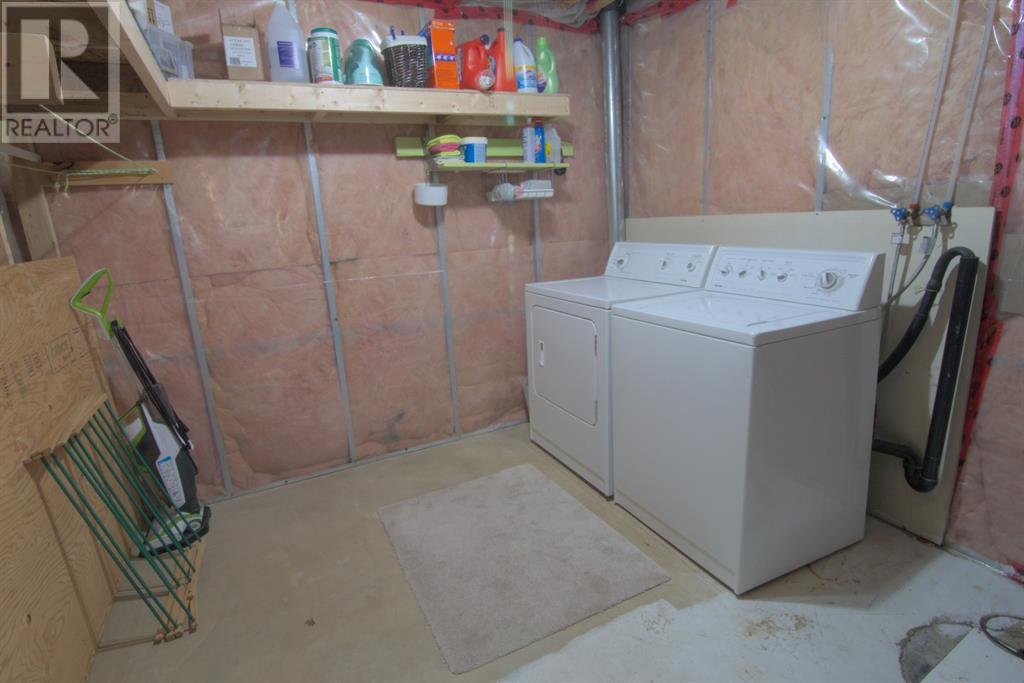 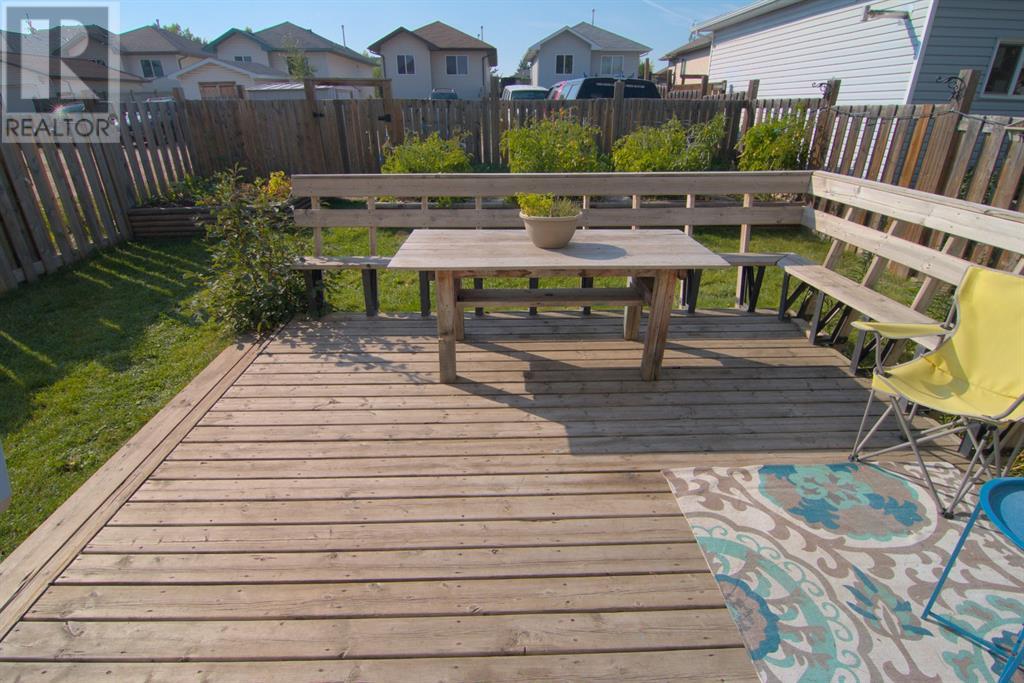 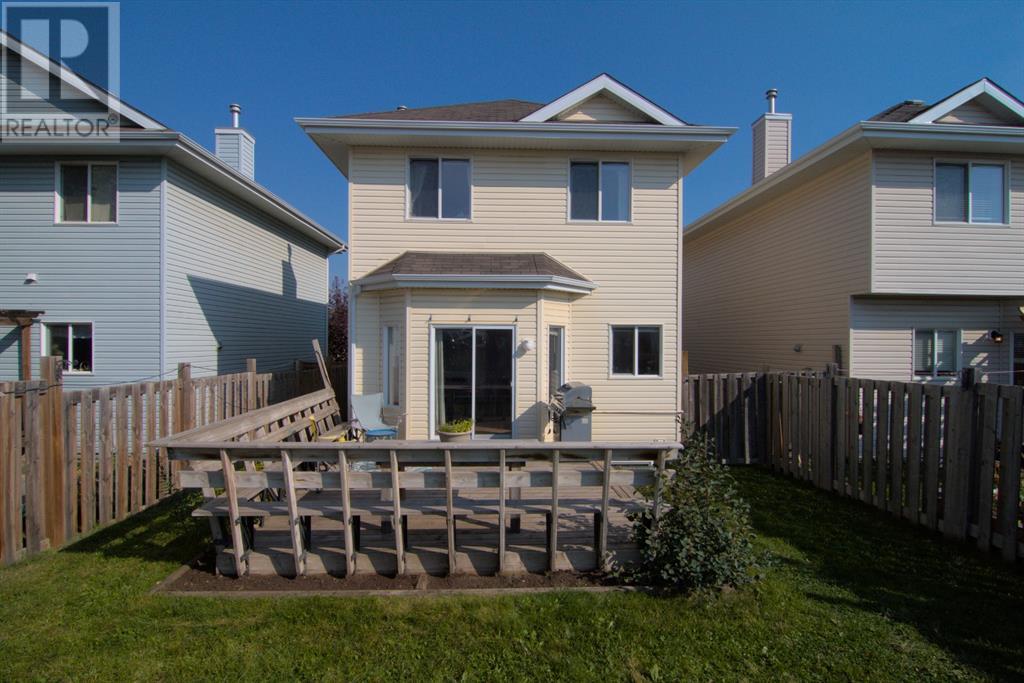 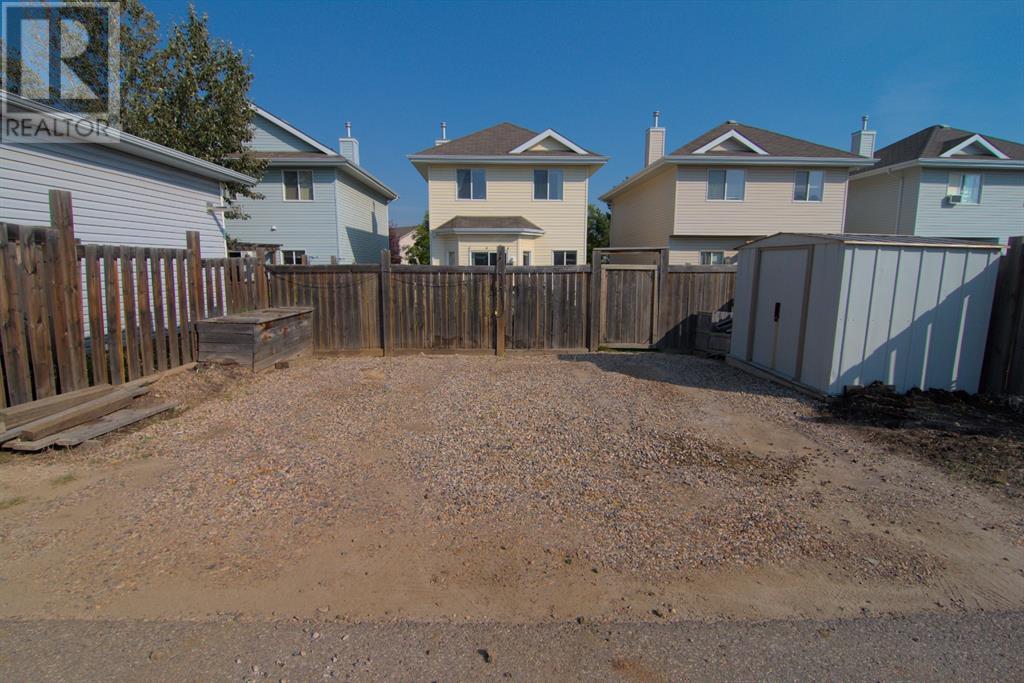 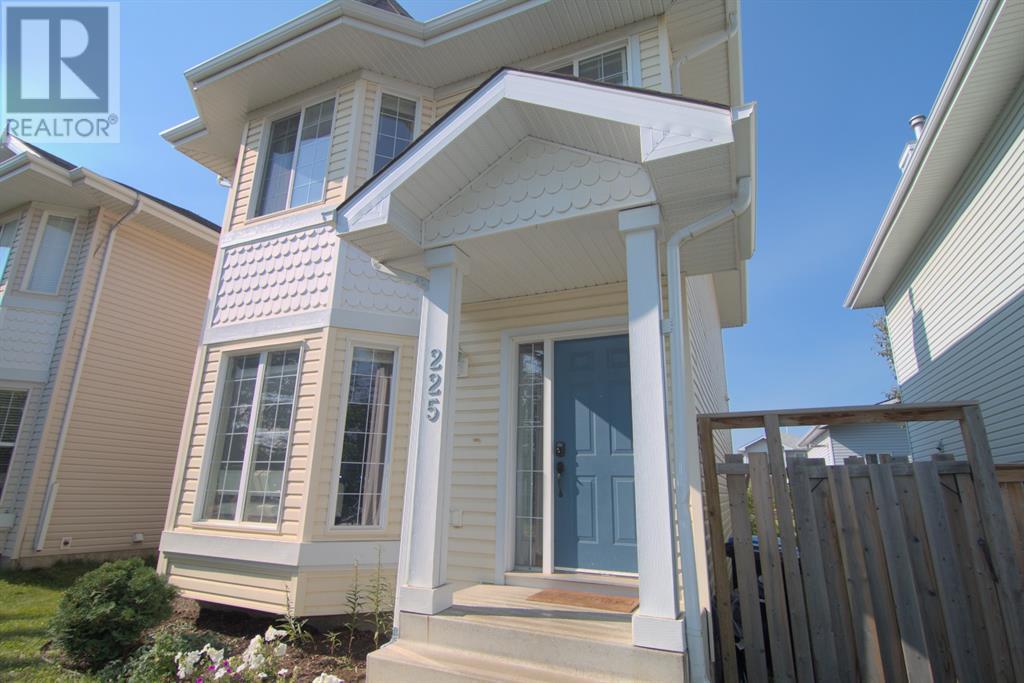