The structure of the purchase of 100% ownership of WSCL is specified in the marketing package that is available upon signed confidentiality agreement by prospective purchasers. Wilson's Sporting Camps Ltd. (WSCL) is offered as a unique ""Lifestyle Opportunity"" on the beautiful Southwest Miramichi River. Spectacular Residence, Lodge and Cabins as well as a thriving outdoor adventure operation, this oasis is ready for it's new owner. With ownership of nearly five miles of 16 Salmon Pools, it is the largest, single parcel of private, contiguous Salmon Water with Riparian Rights, ever made available for sale in the Province of New Brunswick and in all likelihood, will never be replicated! This is your chance to acquire best in class brand that is making the leading edge transition from a well-respected commercial Atlantic Salmon Fishing Lodge to a multi-revenue, four season Resort. Live on the beautiful banks of the Southwest Miramichi and operate this Resort year round. All the necessary infrastructure and equipment is included. Hot tubs, fire pits, Great room, gorgeous commercial grade kitchen any chef would love! Healthy living and sharing the great outdoors is top of mind these days and Wilson's is positioned to take advantage of this trend. There are multiple PIDs included in this sale, all on file with the listing office offering over 80 acres. Assessment and taxes only reflect one PID identified in the MLS listing. (id:26763)

The closest Elementary independent school to this home for sale located at 23 Big Murphy Lane is Devon Park Christian School with School's rating No Rating, located 64.36 km from this home.

The freshest crime data from Statistics Canada are from 2020. There were 199 volation disturbances in this neighbourhood. The overall crime rate near the address - 23 Big Murphy Lane, McNamee, NB is 5,840.92. Rate is the amount of incidents per 100,000 population. Comparing to other Canadian cities it has Average rate in 2020. Year by year change in the total crime rate is 11.40%

Unemployment rate in the area around MLS® Listing # NB082638 is 25.4 which is High in comparison to the other province neighbourhoods.

This real estate is located in 23 Big Murphy Lane where population change between 2011 and 2016 was -6.5%. This is Low in comparison to average growth rate of this region.

Population density per square kilometre in this community near the address 23 Big Murphy Lane, McNamee, NB is 1.2 which is Low people per sq.km.

Average size of families in the area adjacent to home for sale 23 Big Murphy Lane is 2.6. This is Low number in comparison to the whole region. Percent of families with children near by the MLS® - MLS® NB082638 is 46.7% and it is Low. % of Married or living common law is around 61.7% and it is Average.

Average age of the population close to the 23 Big Murphy Lane is 48.2 . This percentage is High in comparison to other BC cities.

Average value of dwellings in this neighbourhood around 23 Big Murphy Lane, McNamee, NB is $91957 and this is Low comparing to other areas in British Columbia

Average Owner payments are Low in the area adjacent to 23 Big Murphy Lane. $514 owners spent in average for the dwelling. Tenants are paying $530 in this district close to MLS® NB082638 and it is Low comparing to other cities.

14.4% of Population in this district near the 23 Big Murphy Lane are Renters and it is Below Average comparing to other BC cities and areas. 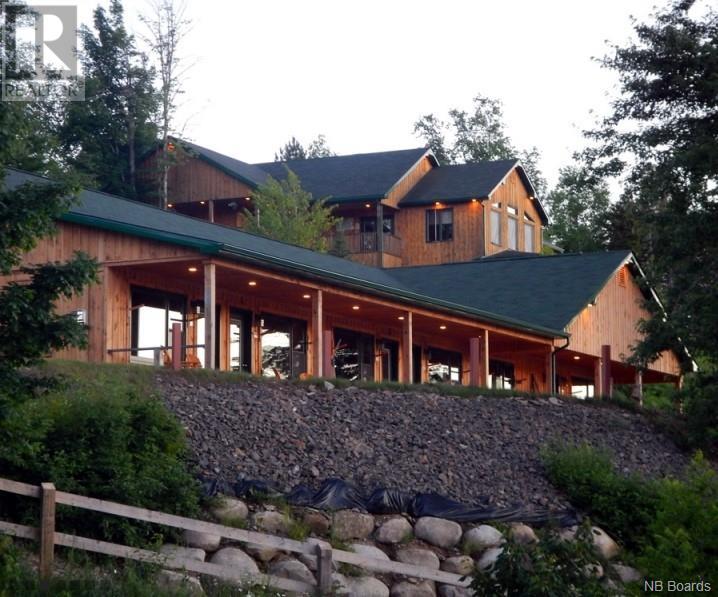 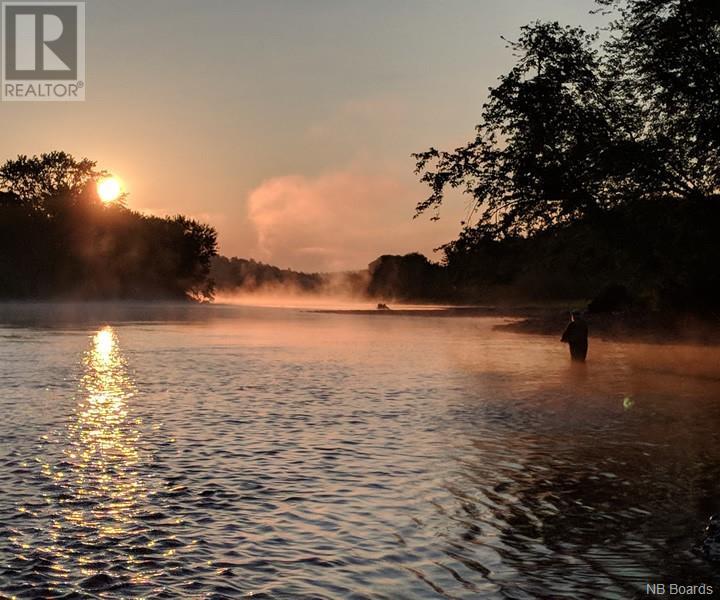 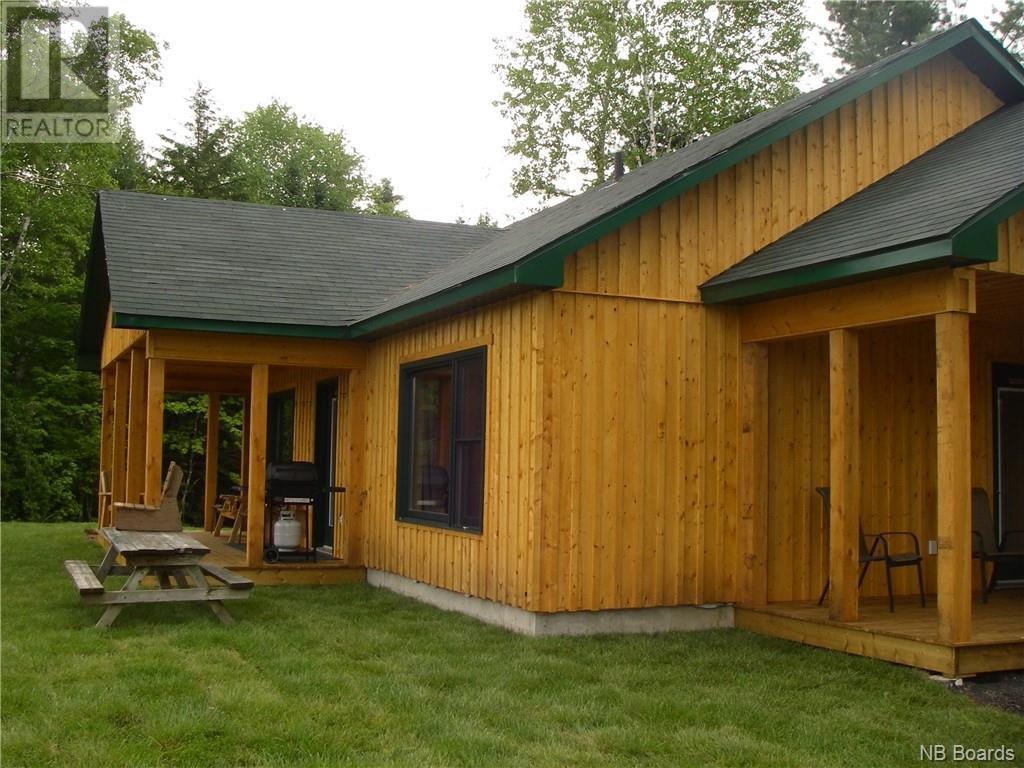 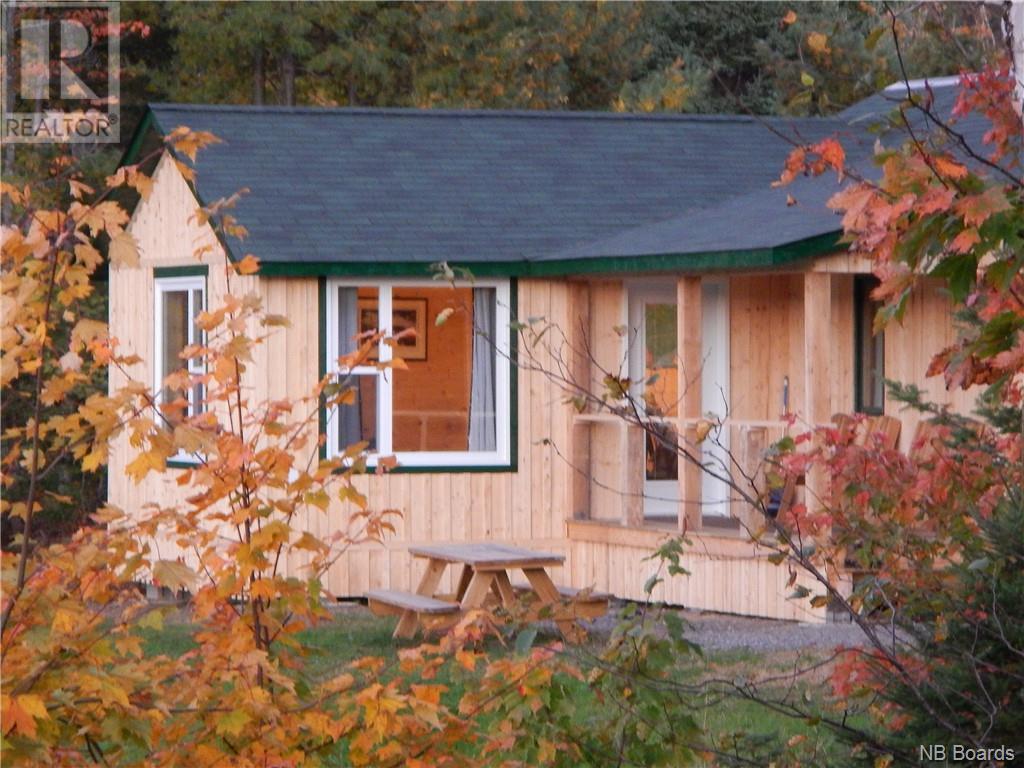 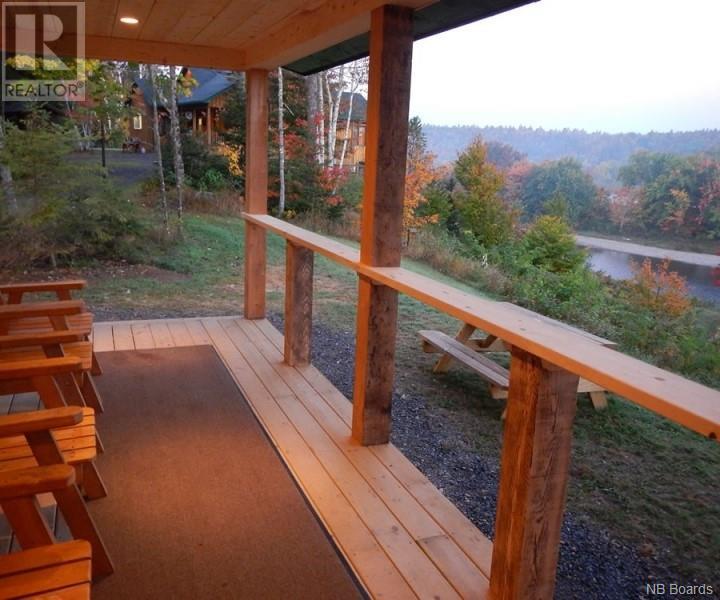 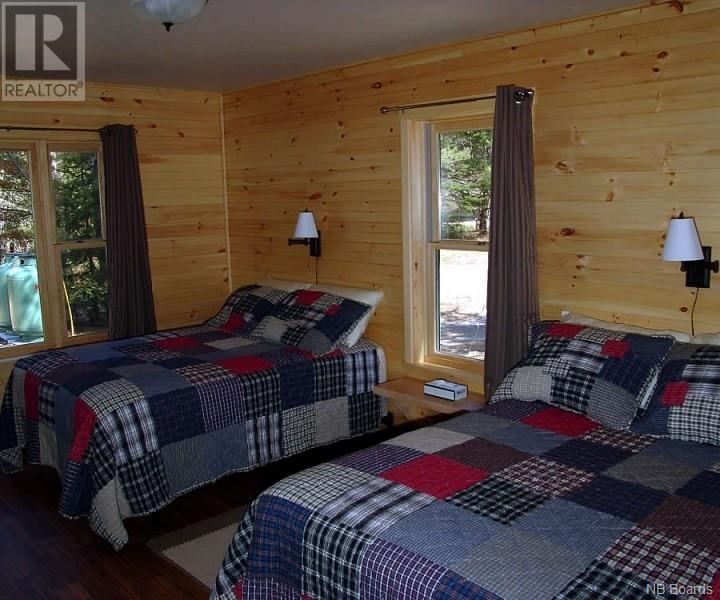 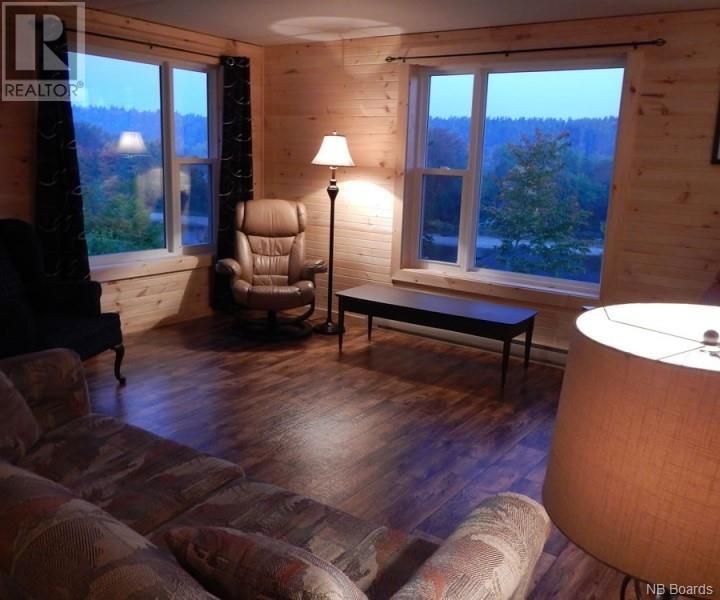 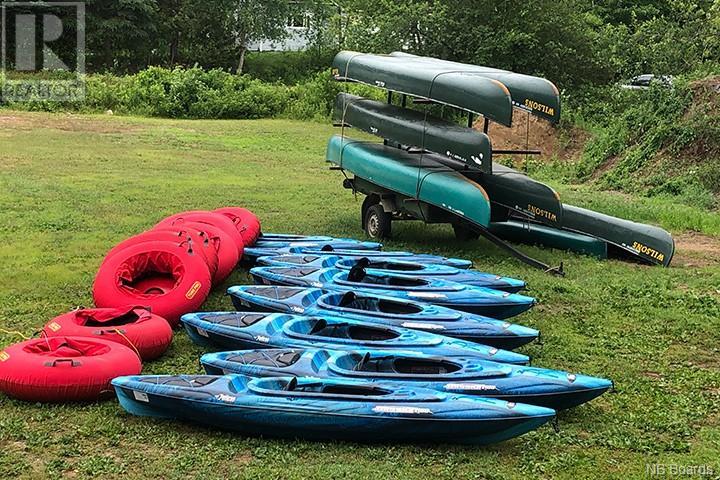 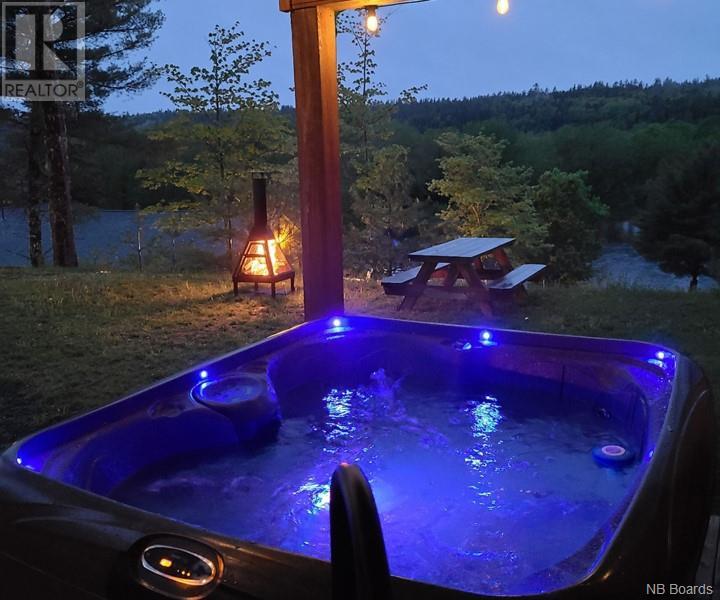 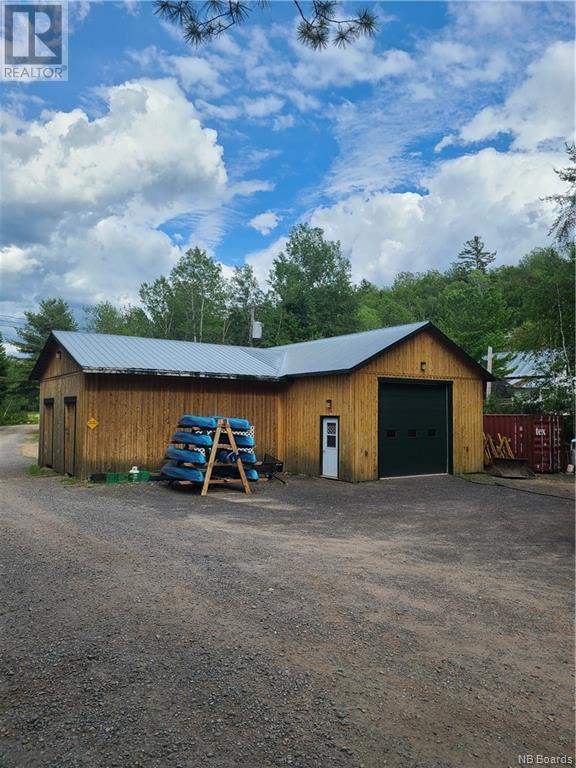