Very spacious restaurant located in a high traffic location with loads of visibility from the road! This commercial property is ideally situated on Madawaska Road in front of the Superstore and next door to McDonalds and has plenty of paved parking for customers. The very spacious and bright main floor restaurant has seating for 148 people and also has a large buffet area, cash area, and bar area. Lots of windows and seating is a combination of booths and tables. The commercial kitchen is very large with walk in fridge and plenty of work space for kitchen staff, and utilizes propane for cooking. The lower level has a private dining/party room ideal for family reunions and anniversaries, office parties or lunch conferences, as well as public washrooms, and many rooms for storage. On the lower level there is also laundry facilities, staff washroom, office space, and cold storage and additional walk in fridge/freezer space. The upper level has private living accommodations with full bath, kitchen, and 3 bedrooms. Ideal for owners who would like to live on the premises ,or could be easily converted to a rental unit. Tons of potential in this spacious building located in a wonderful location! Call today for more information! (id:26763)

The closest Elementary independent school to this home for sale located at 238 Madawaska Road is Truth Learning Academy with School's rating No Rating, located 31.9 km from this home.

The closest to this address 238 Madawaska Road Secondary independent school is Truth Learning Academy with School's rating No Rating, located 31.9 km km from this home

The freshest crime data from Statistics Canada are from 2020. There were 368 volation disturbances in this neighbourhood. The overall crime rate near the address - 238 Madawaska Road, Grand Sault-Grand Falls, NB is 6,997.53. Rate is the amount of incidents per 100,000 population. Comparing to other Canadian cities it has Above Average rate in 2020. Year by year change in the total crime rate is -0.90%

The closest Bus station is Kingsclear Consolidated School in 142.3 km away from this listing with - MLS® NB007743.

Median Household Income near this dwelling with the address 238 Madawaska Road, Grand Sault-Grand Falls, NB is $50211 which is Low in comparison with the British Columbia average. Median personal income near this dwelling with listing - MLS® NB007743 is $29165 which is Below Average in comparison with the BC average. % of the Households with a mortgage in this census subdivision is 53.2% which is Below Average.

Unemployment rate in the area around MLS® Listing # NB007743 is 8.8 which is Average in comparison to the other province neighbourhoods.

This real estate is located in 238 Madawaska Road where population change between 2011 and 2016 was -6.7%. This is Low in comparison to average growth rate of this region.

Population density per square kilometre in this community near the address 238 Madawaska Road, Grand Sault-Grand Falls, NB is 294.4 which is Below Average people per sq.km.

Average size of families in the area adjacent to home for sale 238 Madawaska Road is 2.6. This is Low number in comparison to the whole region. Percent of families with children near by the MLS® - MLS® NB007743 is 45.9% and it is Low. % of Married or living common law is around 59.6% and it is Average.

Average age of the population close to the 238 Madawaska Road is 46.5 . This percentage is High in comparison to other BC cities.

Average value of dwellings in this neighbourhood around 238 Madawaska Road, Grand Sault-Grand Falls, NB is $169494 and this is Low comparing to other areas in British Columbia

Average Owner payments are Low in the area adjacent to 238 Madawaska Road. $915 owners spent in average for the dwelling. Tenants are paying $669 in this district close to MLS® NB007743 and it is Low comparing to other cities.

35.7% of Population in this district near the 238 Madawaska Road are Renters and it is Above Average comparing to other BC cities and areas. 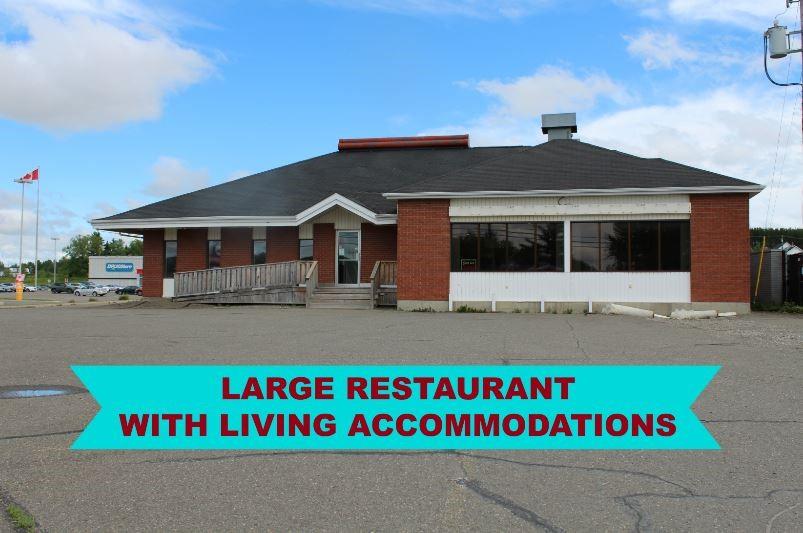 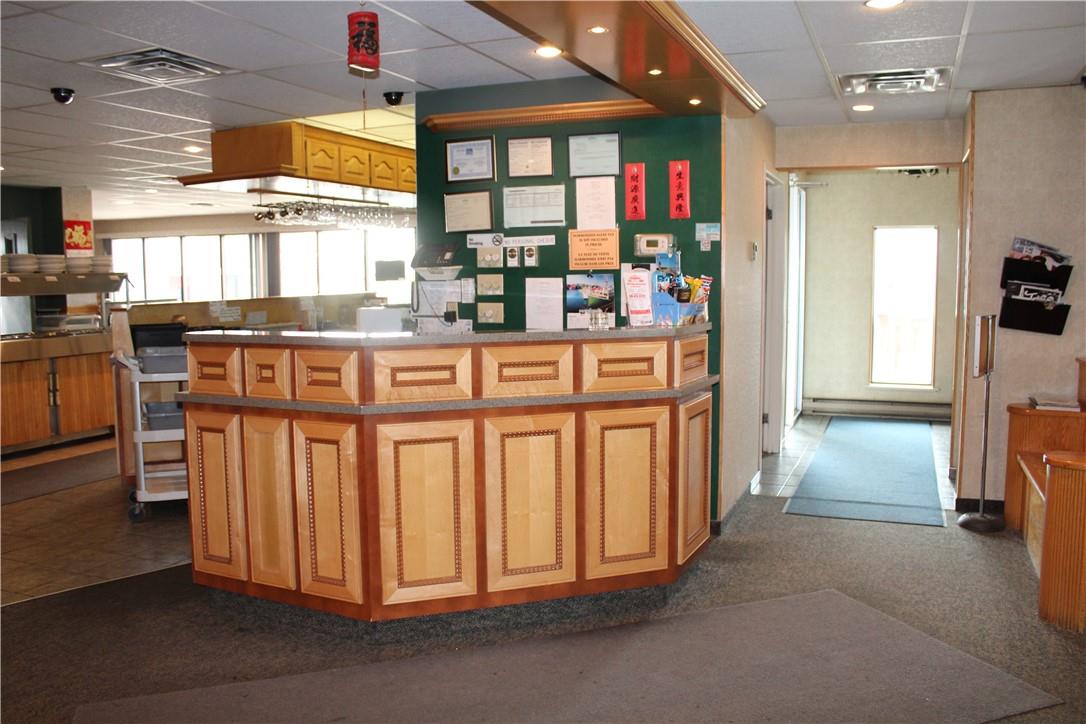 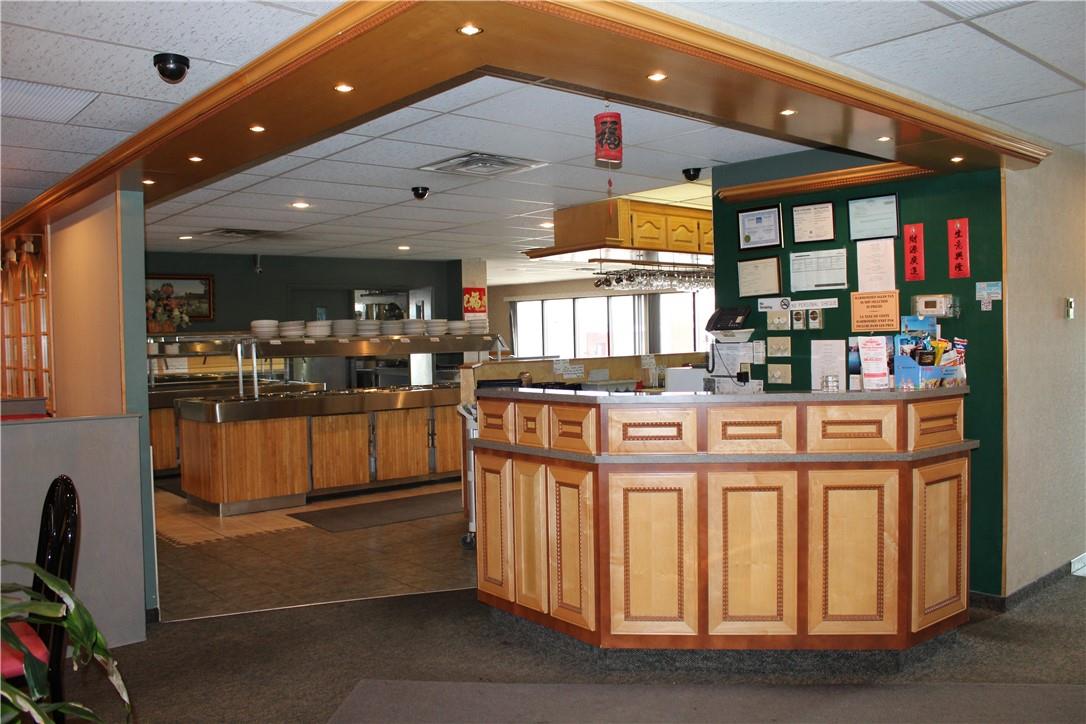 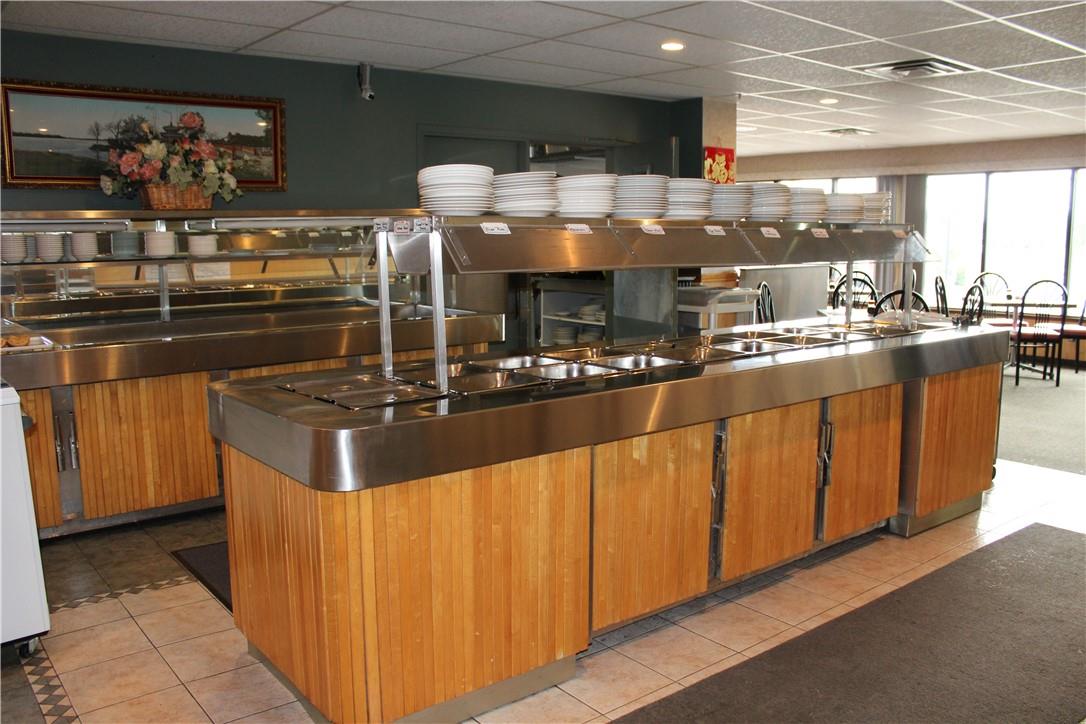 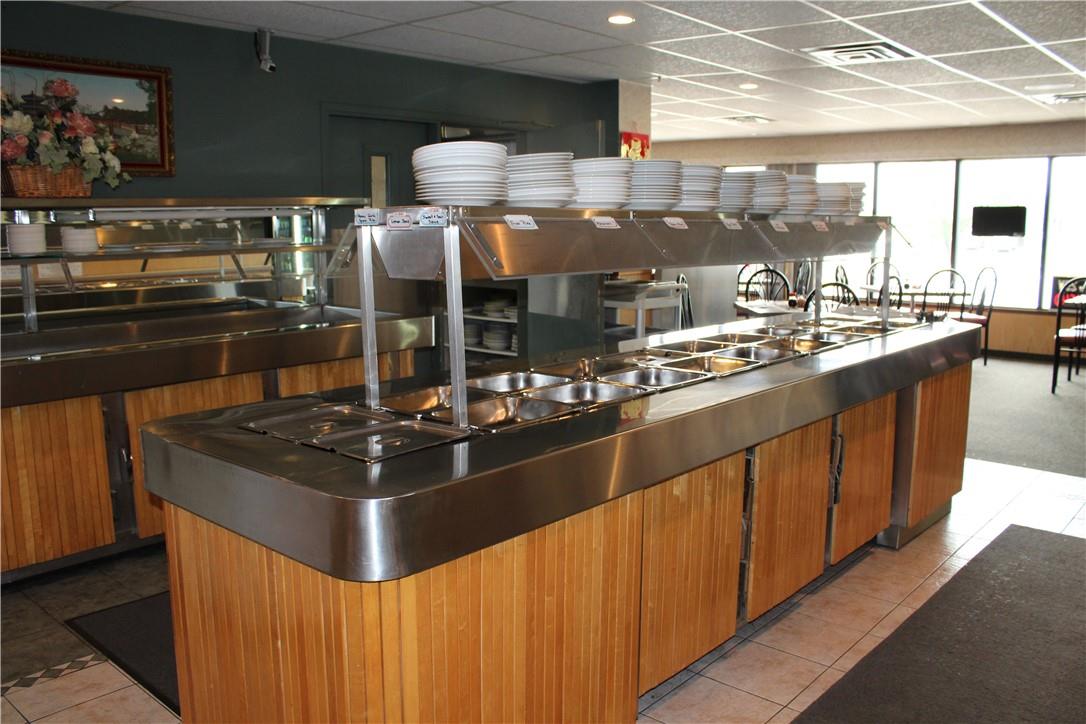 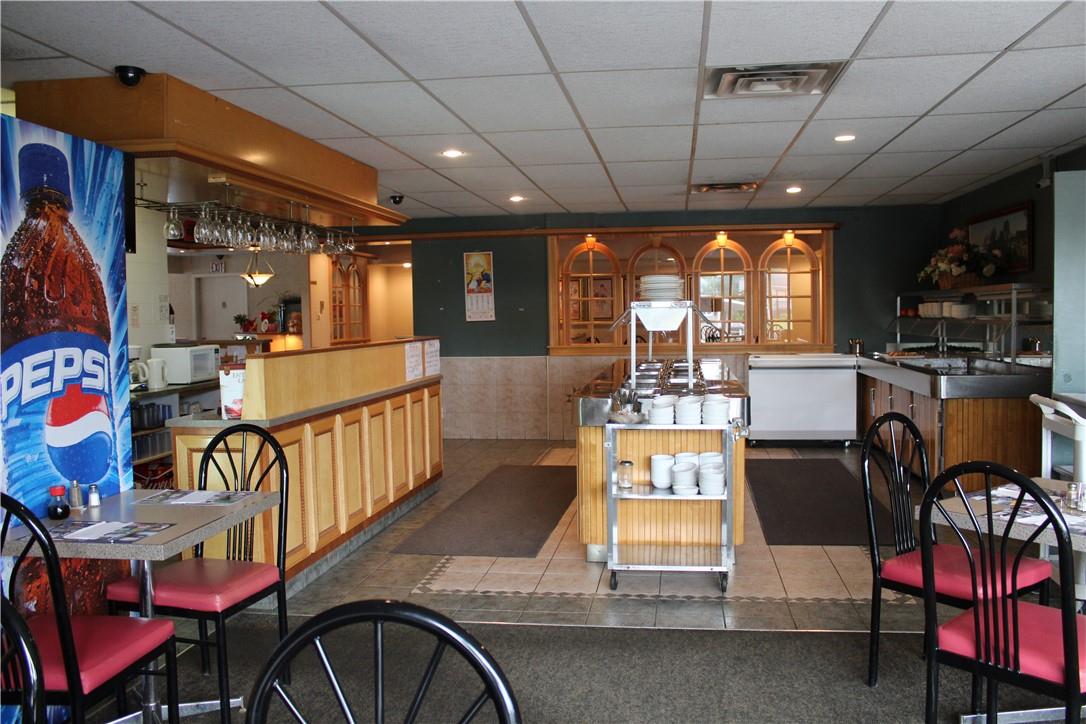 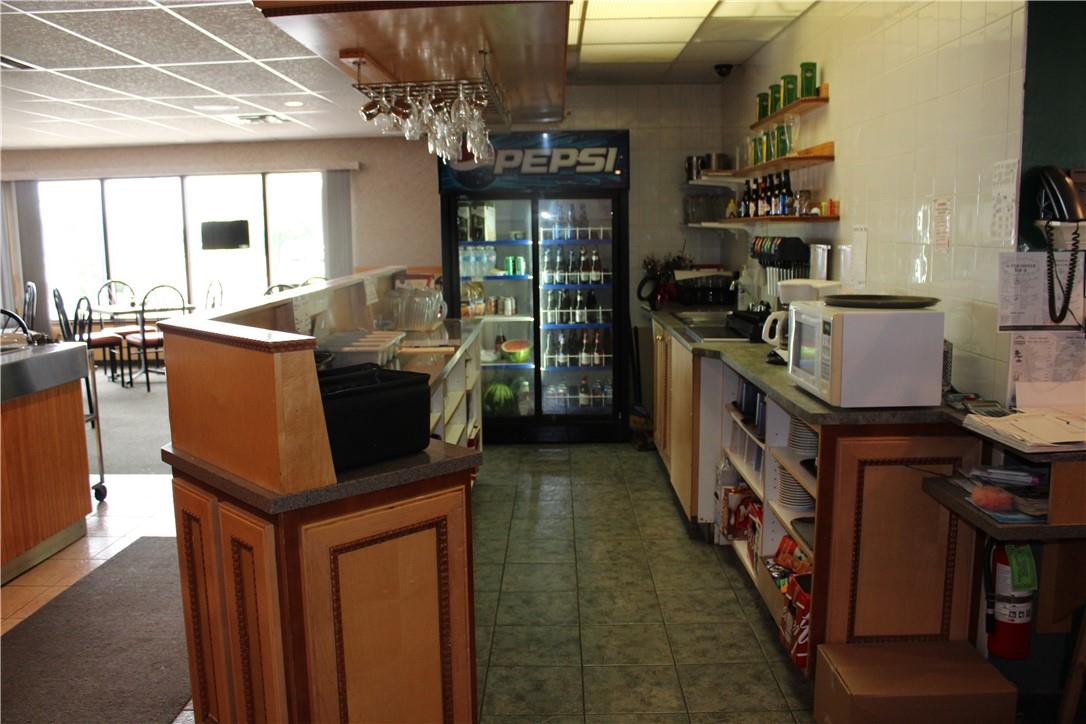 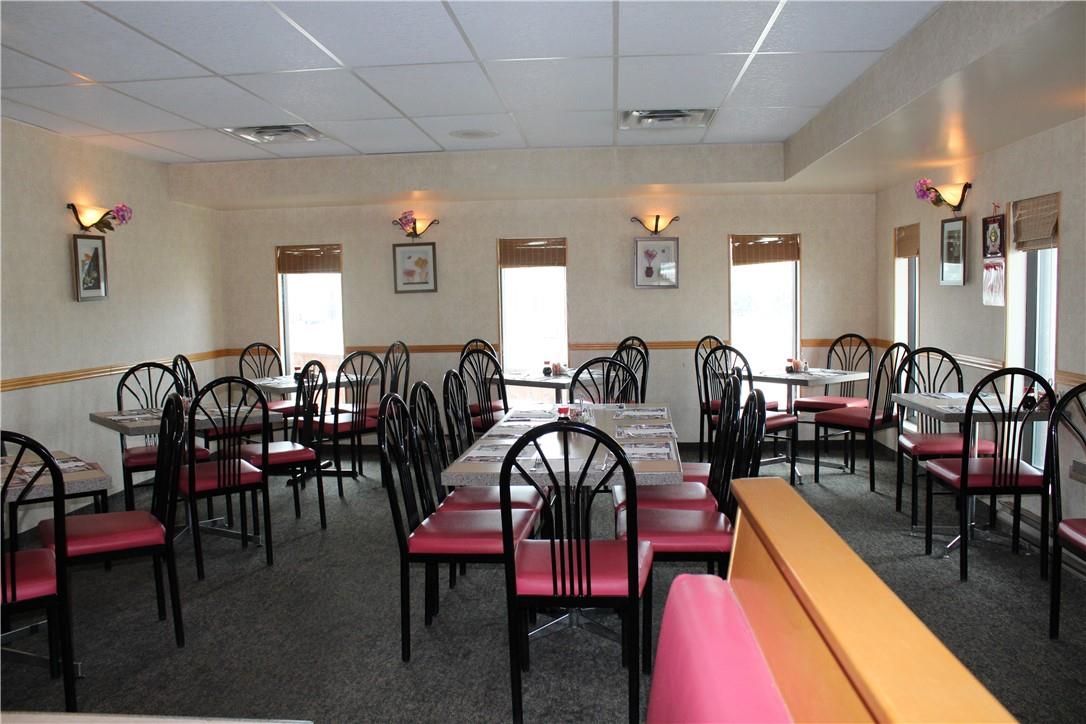 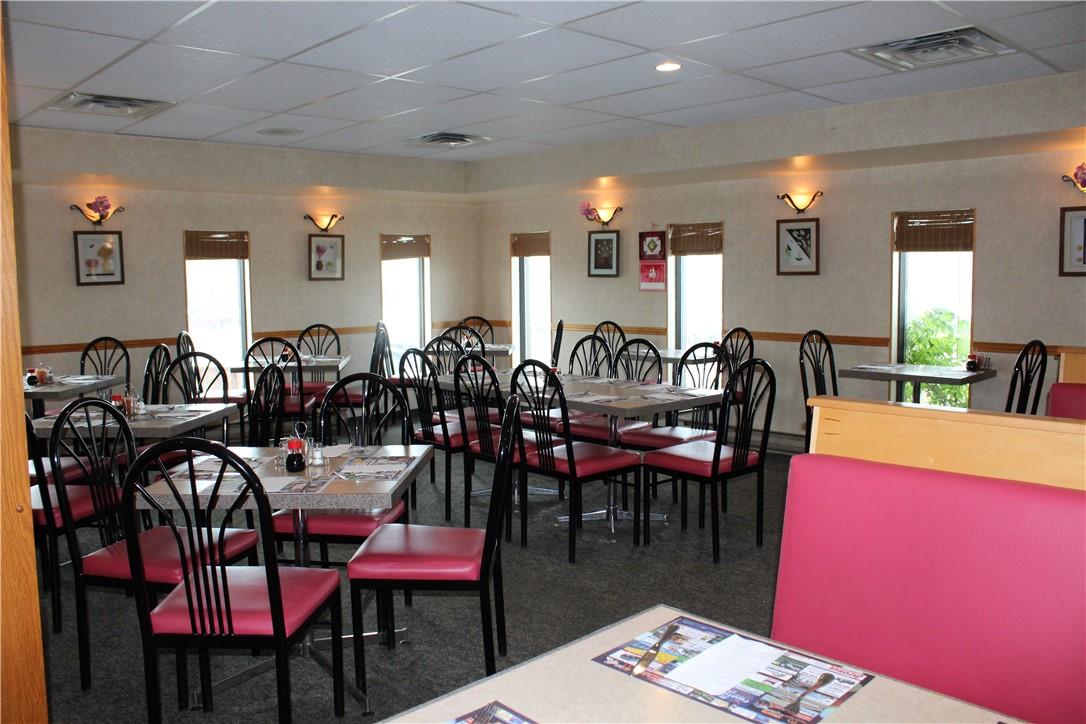 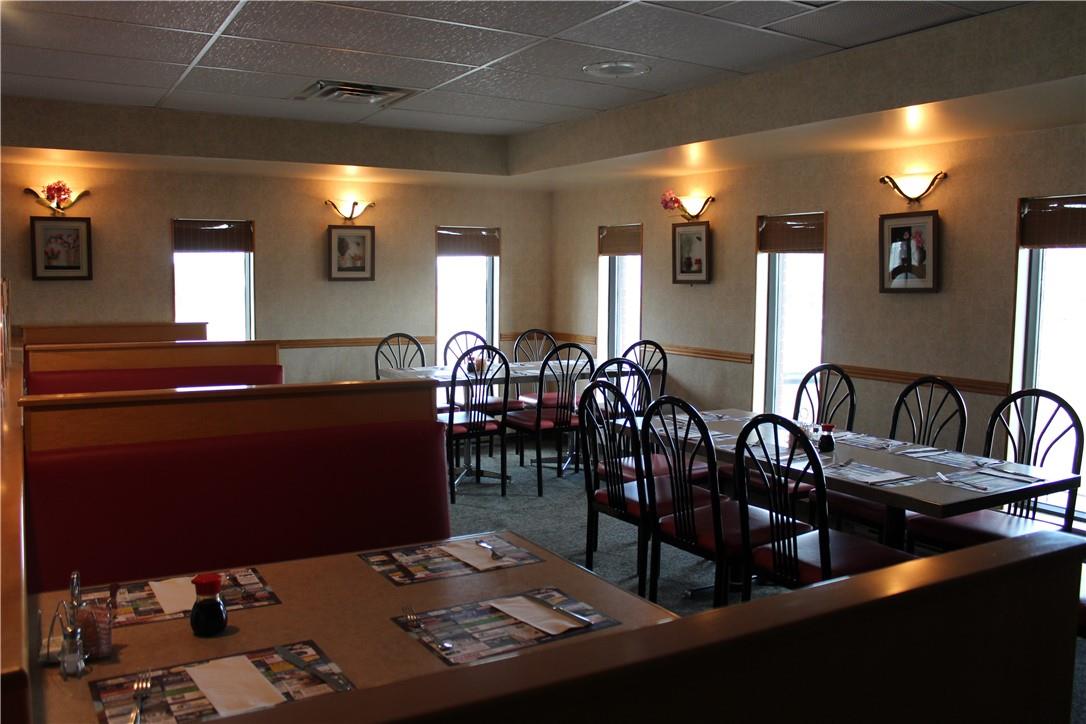 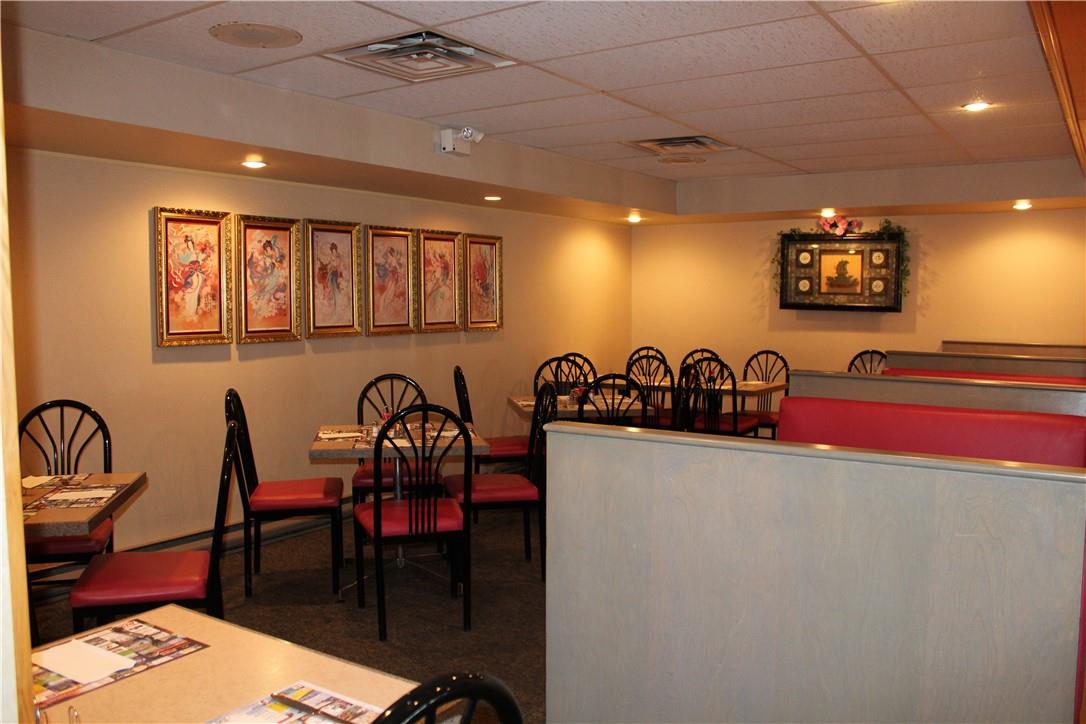 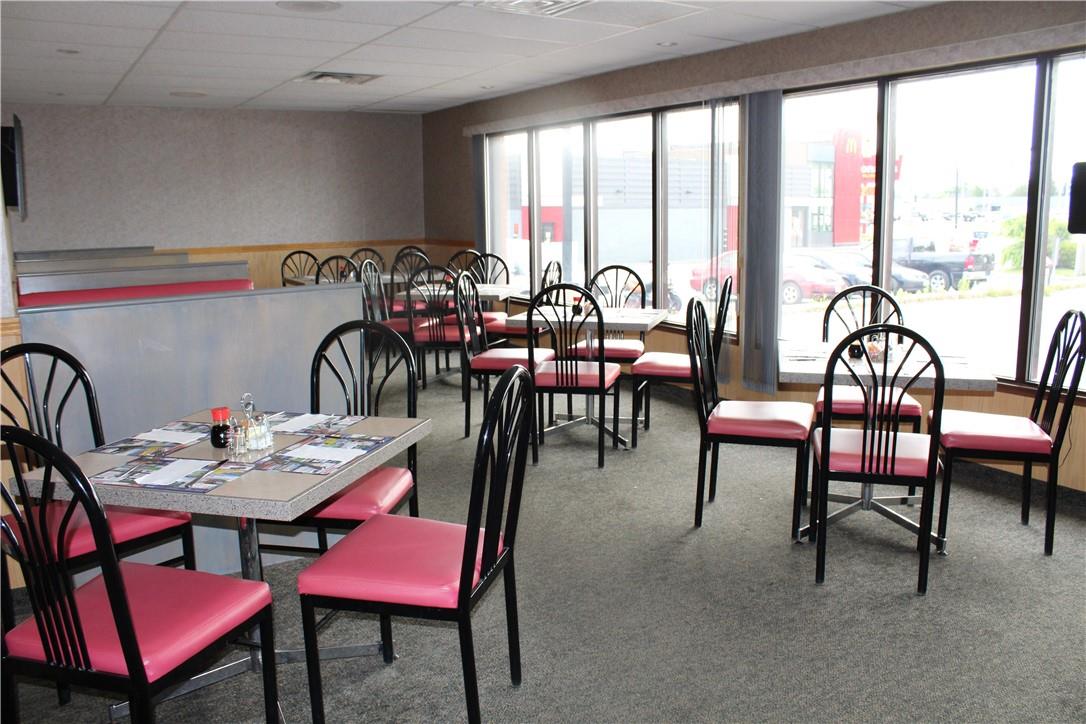 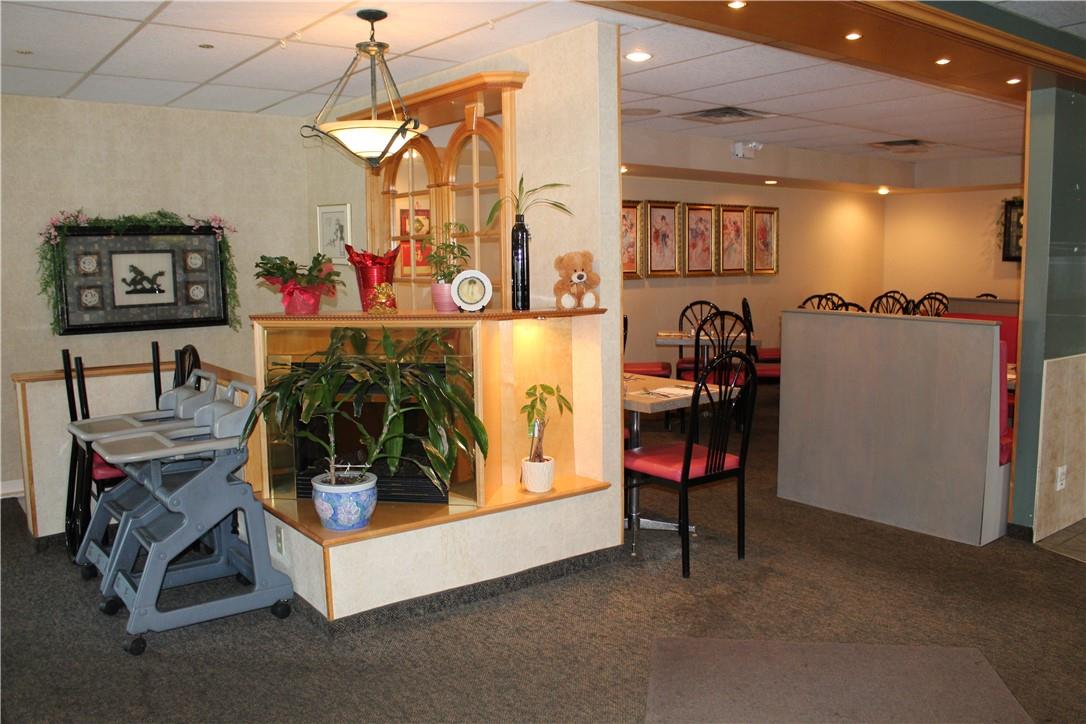 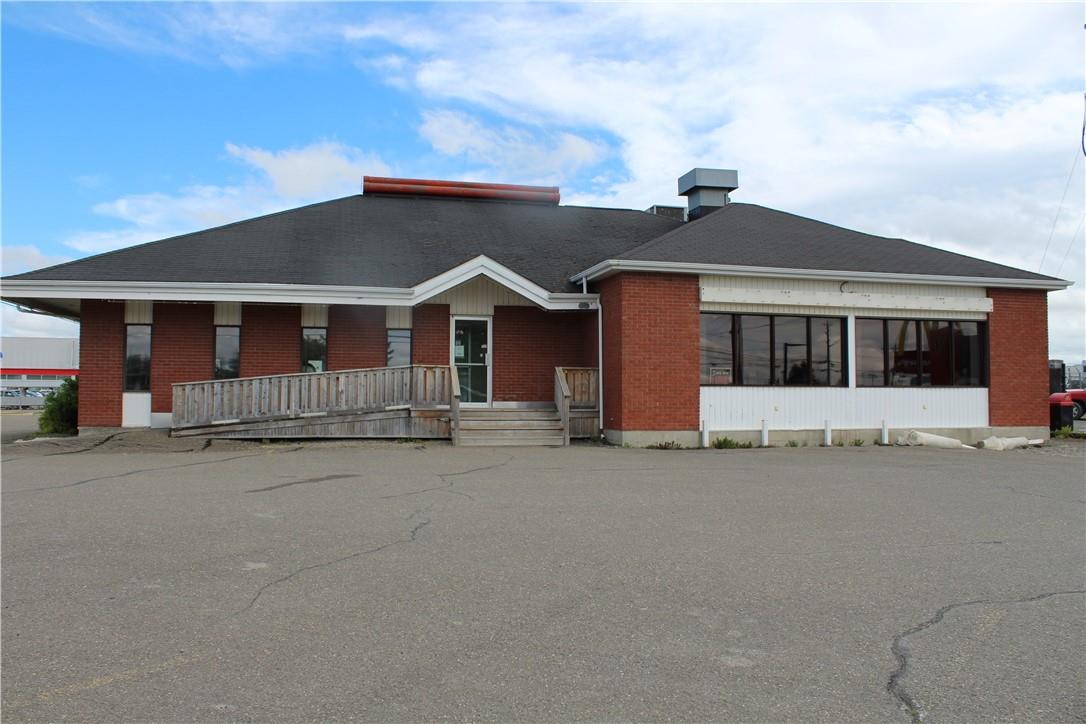 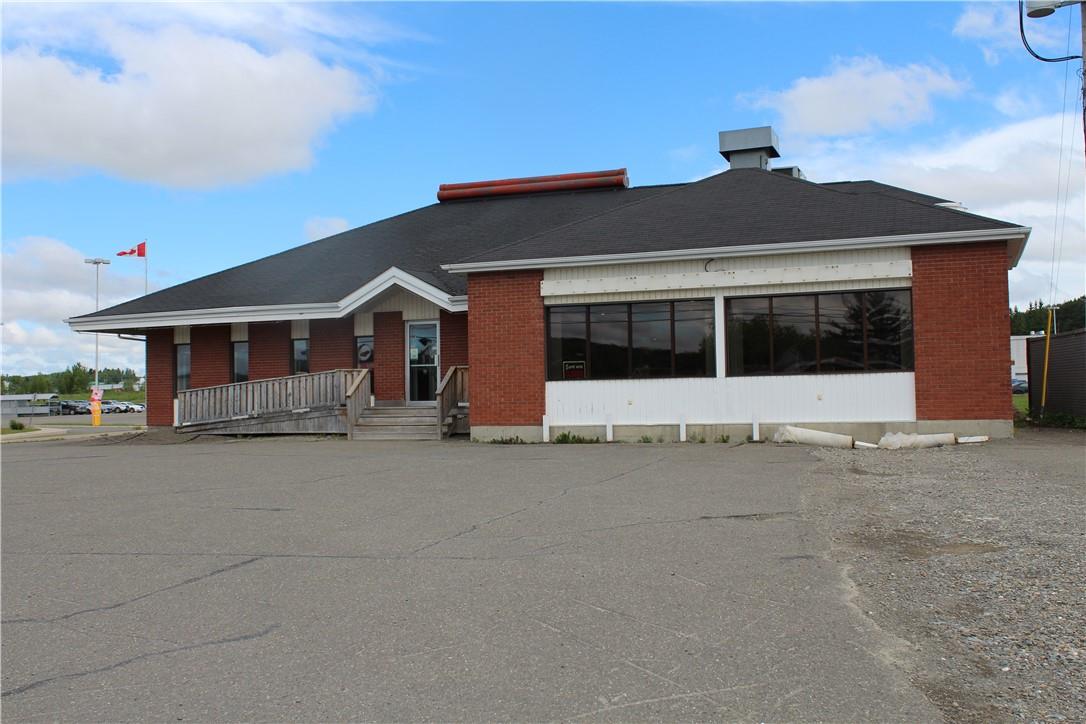 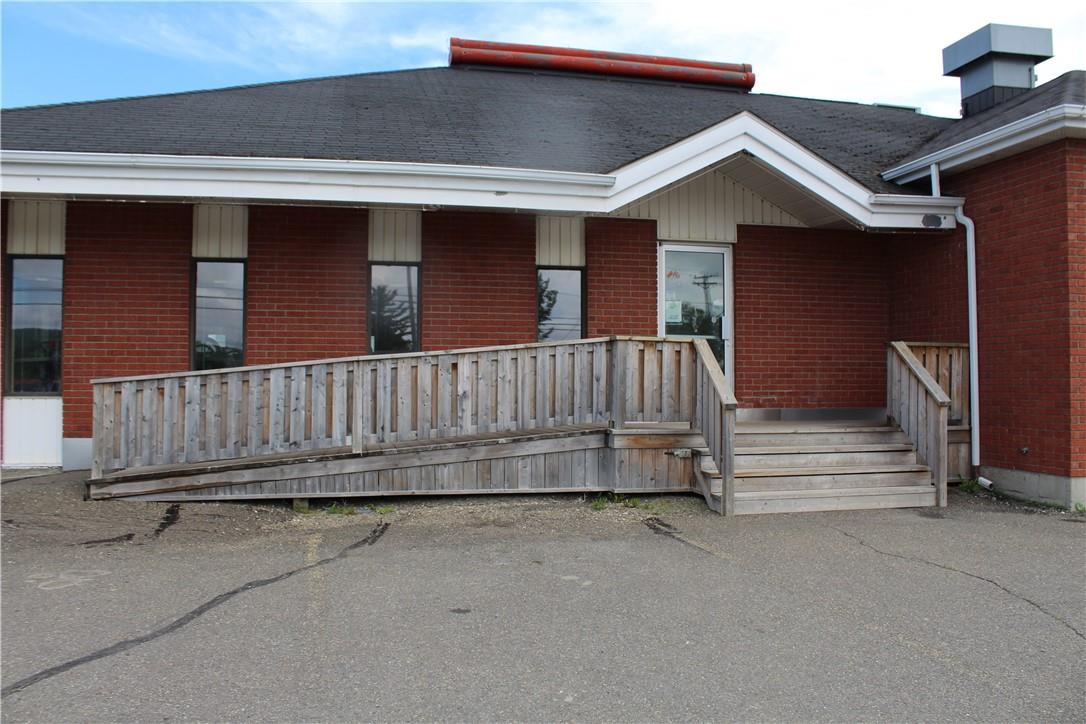 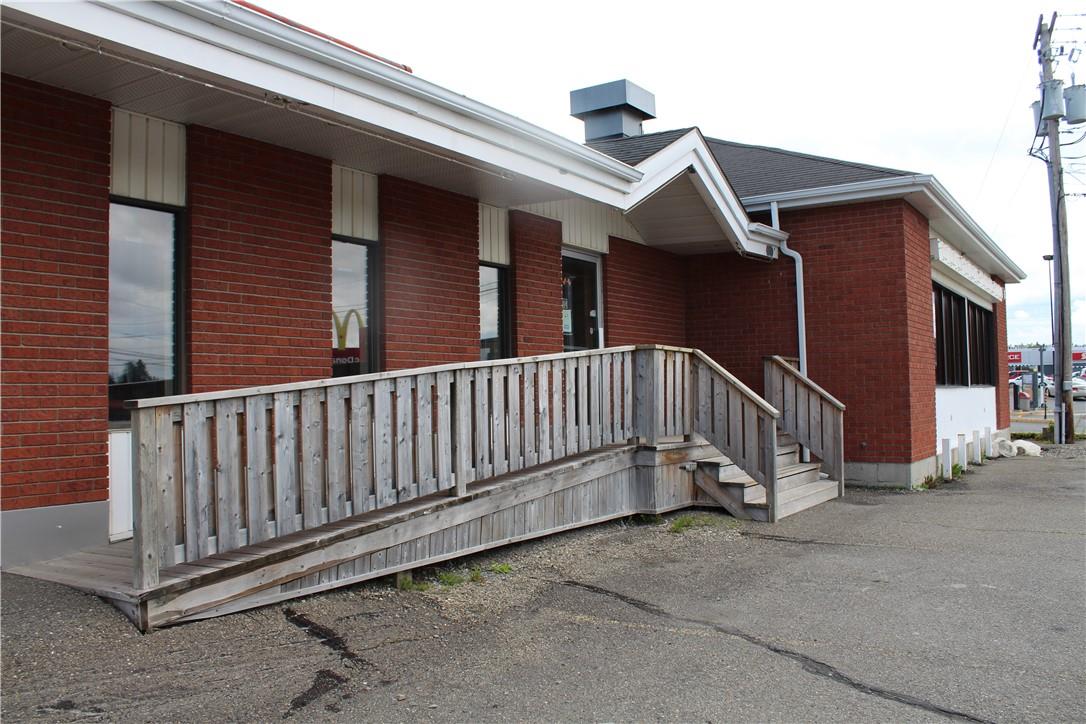 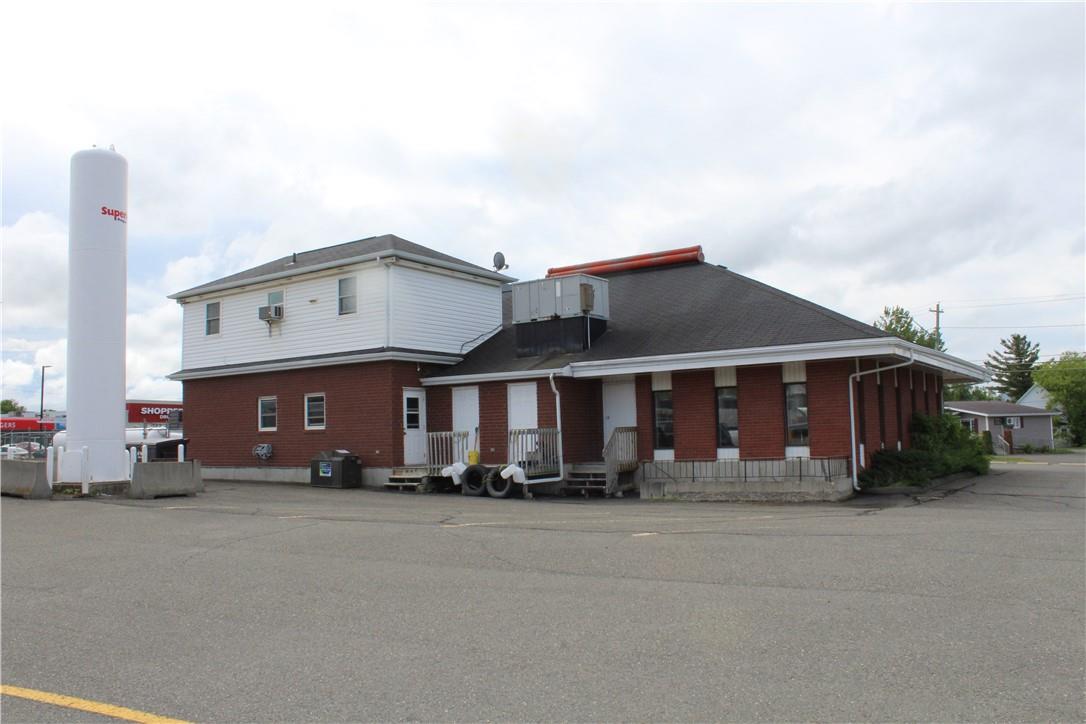 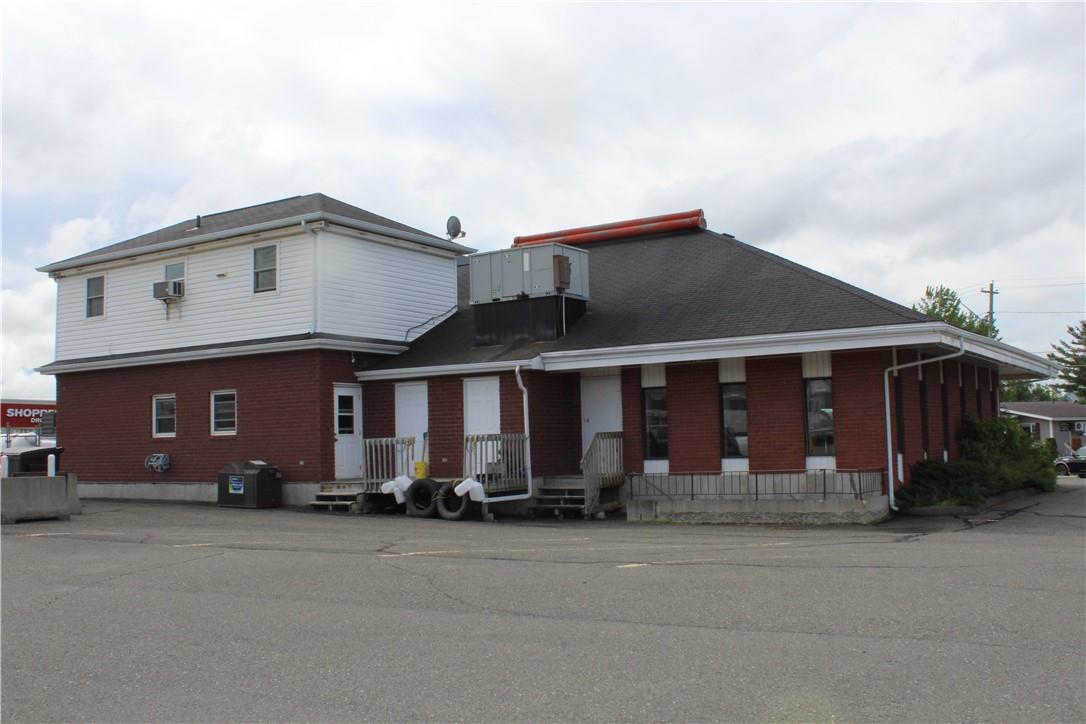 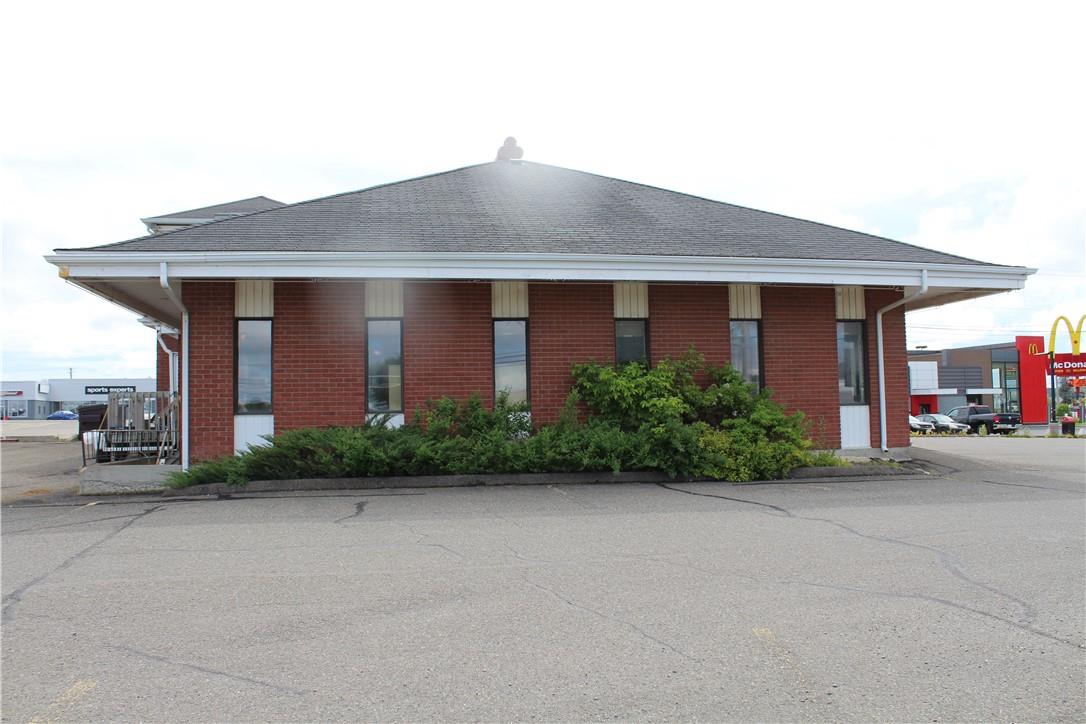 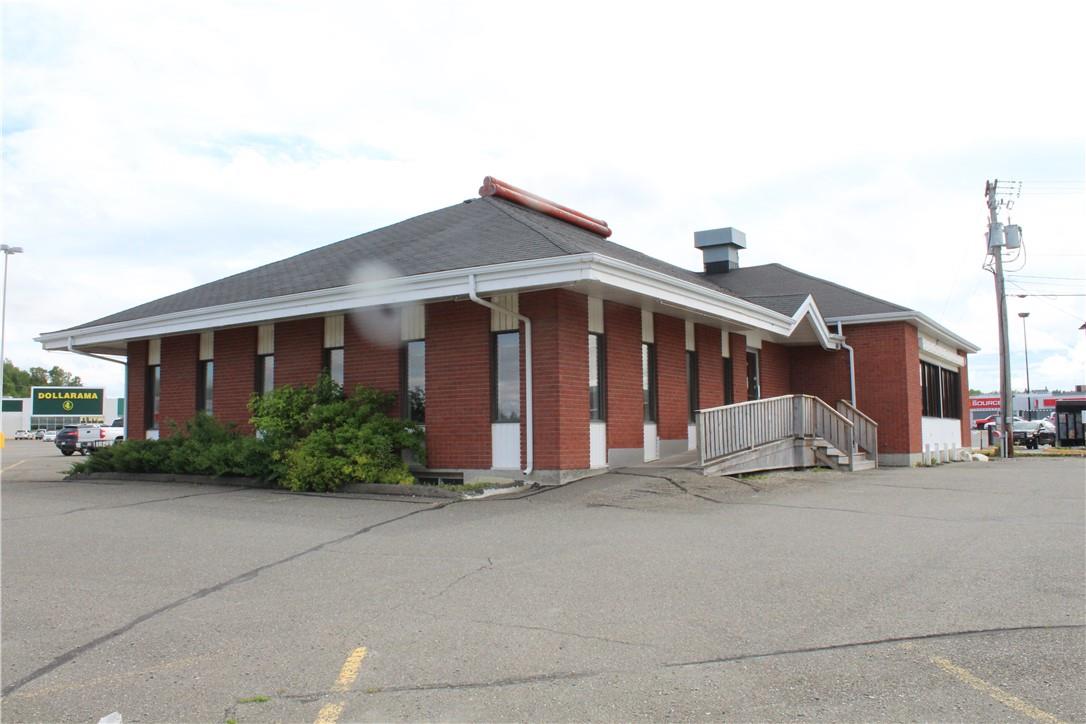 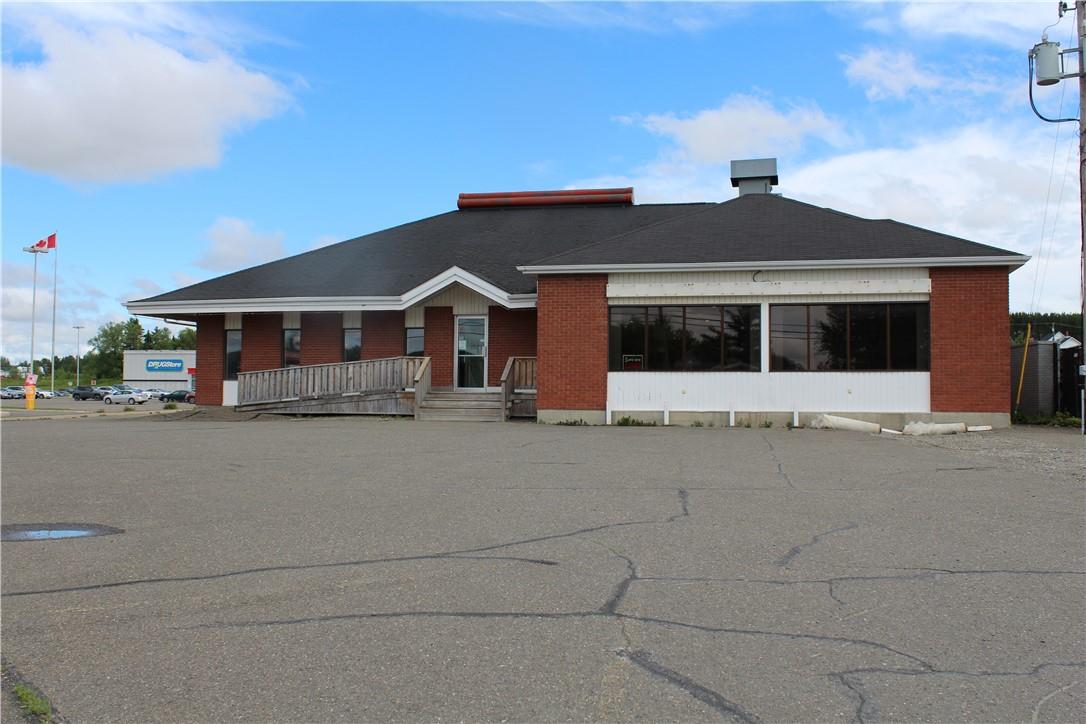