Location! Location! Location! Solid commercial building with office space and warehouse located close to the central core/business district of Saint John, within walking distance of Lansdowne Ave. Space can accommodate mixed commercial, retails and services such as Sobeys, Shoppers Drug Mart etc. Conveniently accessible from both Metcalf St and Main St. This two-storey commercial building currently offers a bright retail showroom and administration in the Storefront while rear of building is currently used as warehouse/storage Space. Could easily be divided into office space/ private rooms. Great flexible floor plan and modular layout that can suit many business models. Three additional lots PID:370510, 370502 and 370494 total of 6501 SQFT are not included in this sale but can be purchased together for an extra $49,900 + HST. BOOK YOUR SHOWING NOW (id:26763)

The closest Elementary independent school to this home for sale located at 238 Metcalf Street is Divine Mercy Catholic School with School's rating No Rating, located 4.11 km from this home.

The closest to this address 238 Metcalf Street Secondary independent school is Divine Mercy Catholic School with School's rating No Rating, located 4.11 km km from this home

The freshest crime data from Statistics Canada are from 2020. There were 3,740 volation disturbances in this neighbourhood. The overall crime rate near the address - 238 Metcalf Street, Saint John, NB is 5,240.74. Rate is the amount of incidents per 100,000 population. Comparing to other Canadian cities it has Average rate in 2020. Year by year change in the total crime rate is -21.00%

Unemployment rate in the area around MLS® Listing # NB081252 is 15.6 which is High in comparison to the other province neighbourhoods.

This real estate is located in 238 Metcalf Street where population change between 2011 and 2016 was 4%. This is Above Average in comparison to average growth rate of this region.

Population density per square kilometre in this community near the address 238 Metcalf Street, Saint John, NB is 2656.2 which is Above Average people per sq.km.

Average size of families in the area adjacent to home for sale 238 Metcalf Street is 2.6. This is Low number in comparison to the whole region. Percent of families with children near by the MLS® - MLS® NB081252 is 56.9% and it is Average. % of Married or living common law is around 43.3% and it is Low.

Average age of the population close to the 238 Metcalf Street is 47.9 . This percentage is High in comparison to other BC cities.

Average value of dwellings in this neighbourhood around 238 Metcalf Street, Saint John, NB is $142725 and this is Low comparing to other areas in British Columbia

Average Owner payments are Below Average in the area adjacent to 238 Metcalf Street. $947 owners spent in average for the dwelling. Tenants are paying $703 in this district close to MLS® NB081252 and it is Low comparing to other cities.

67.9% of Population in this district near the 238 Metcalf Street are Renters and it is High comparing to other BC cities and areas. 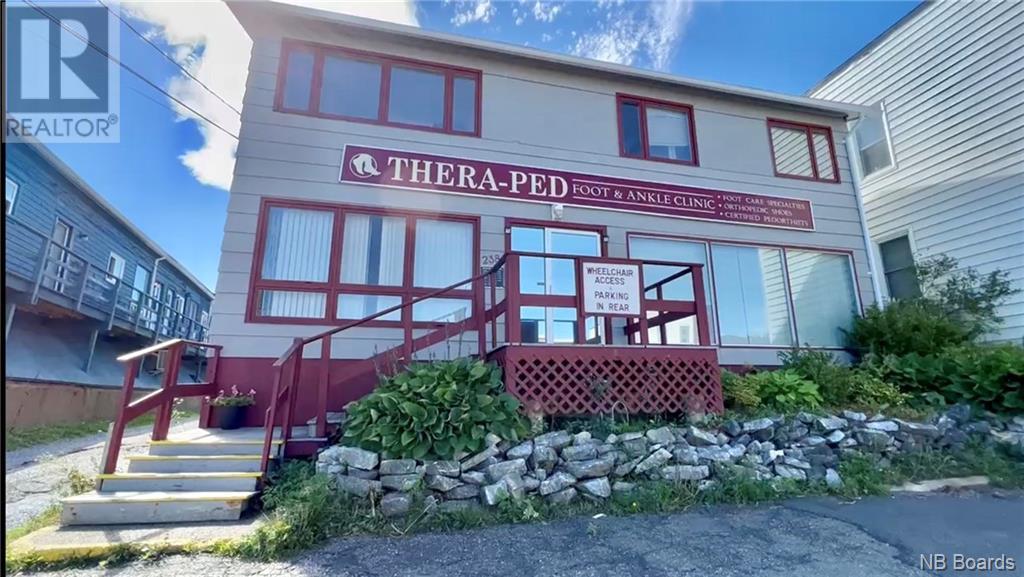 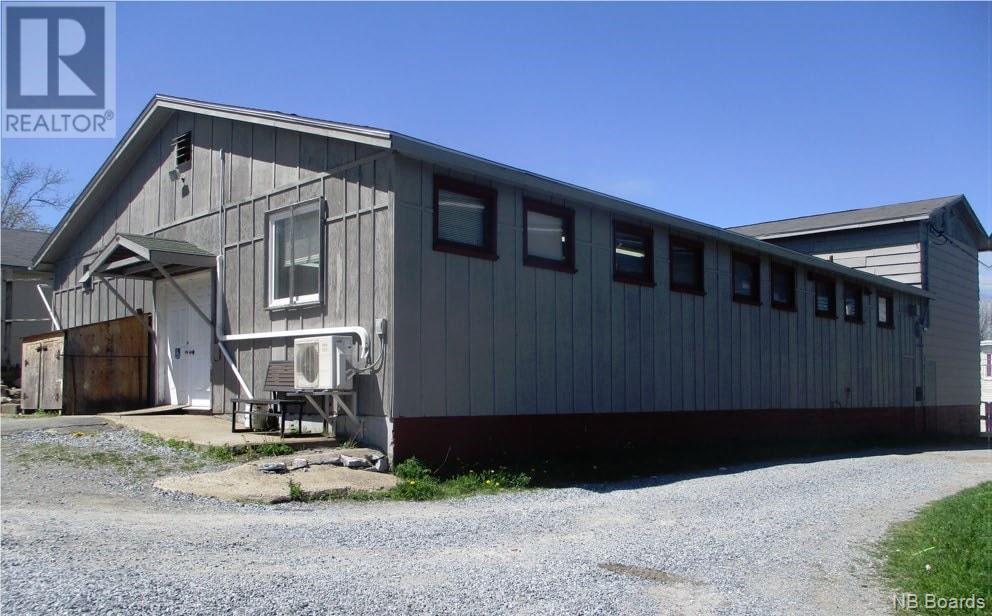 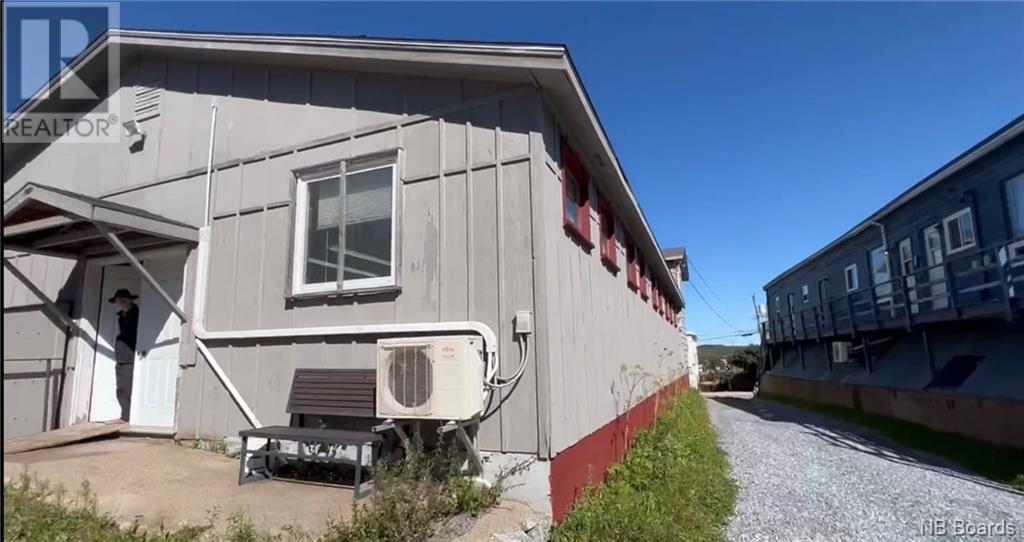 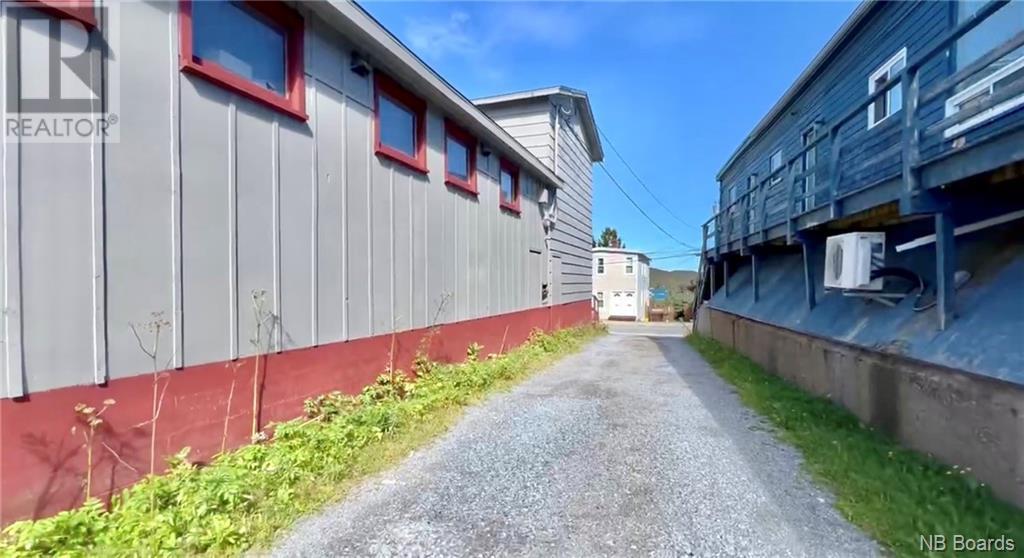 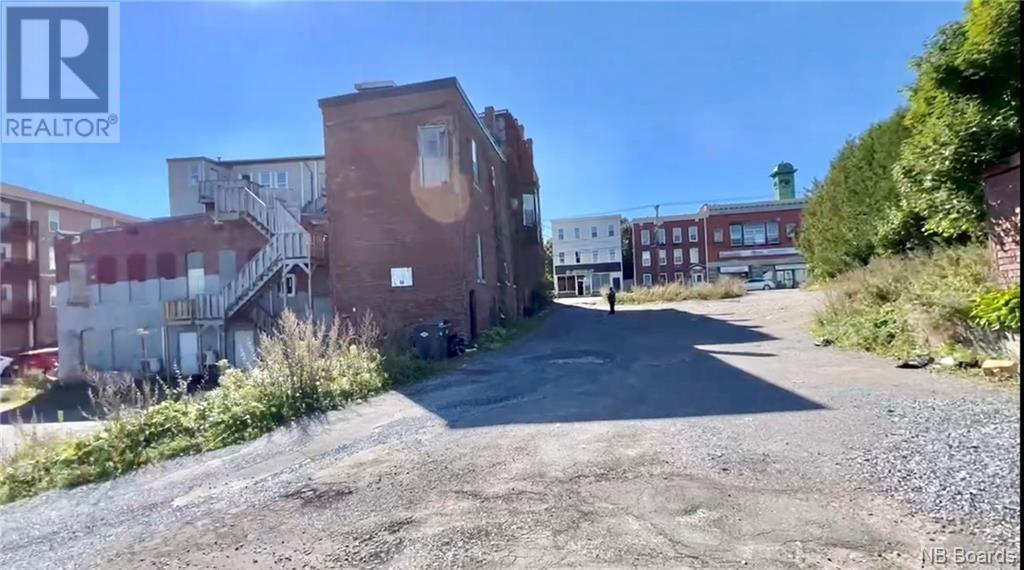 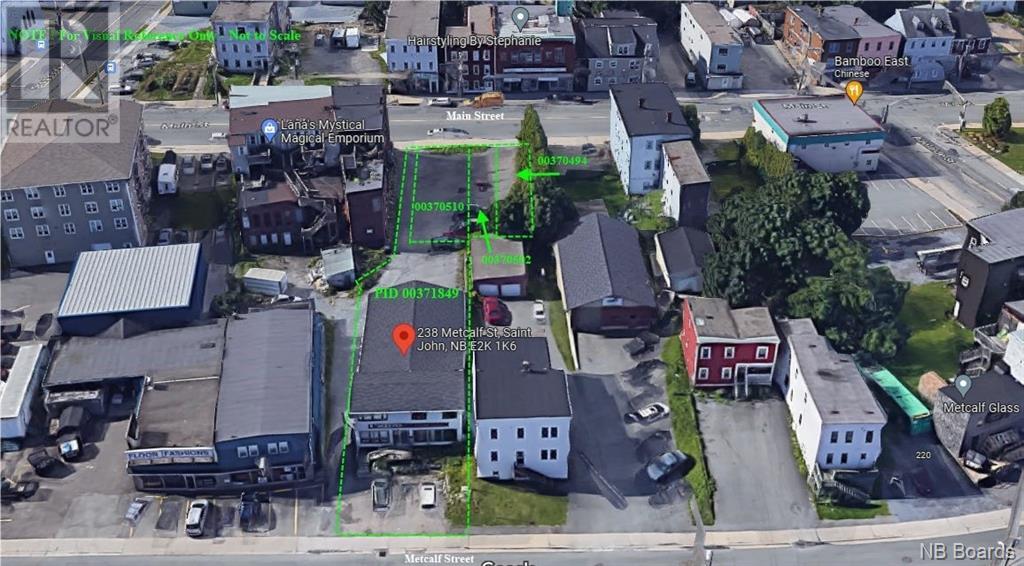 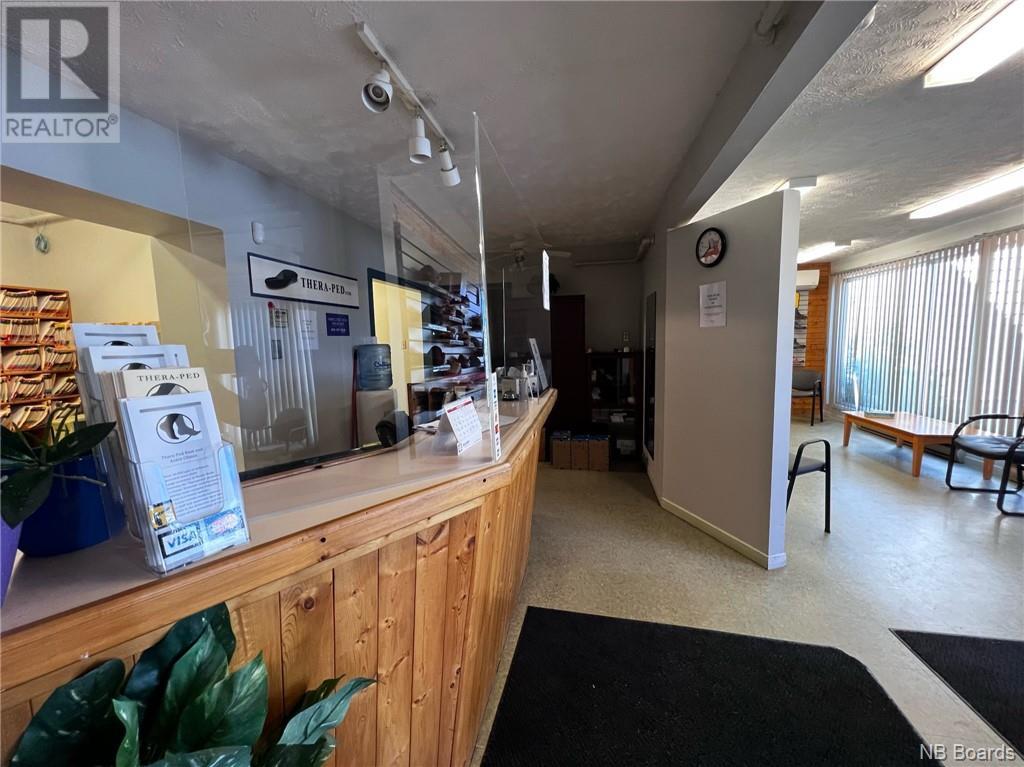 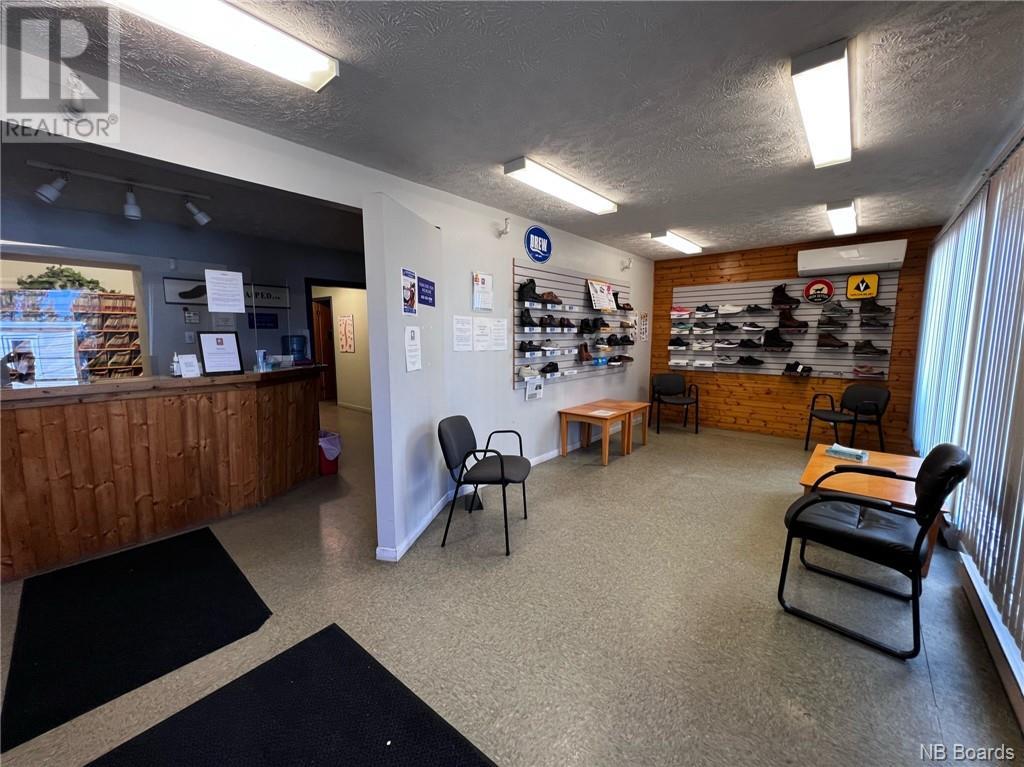 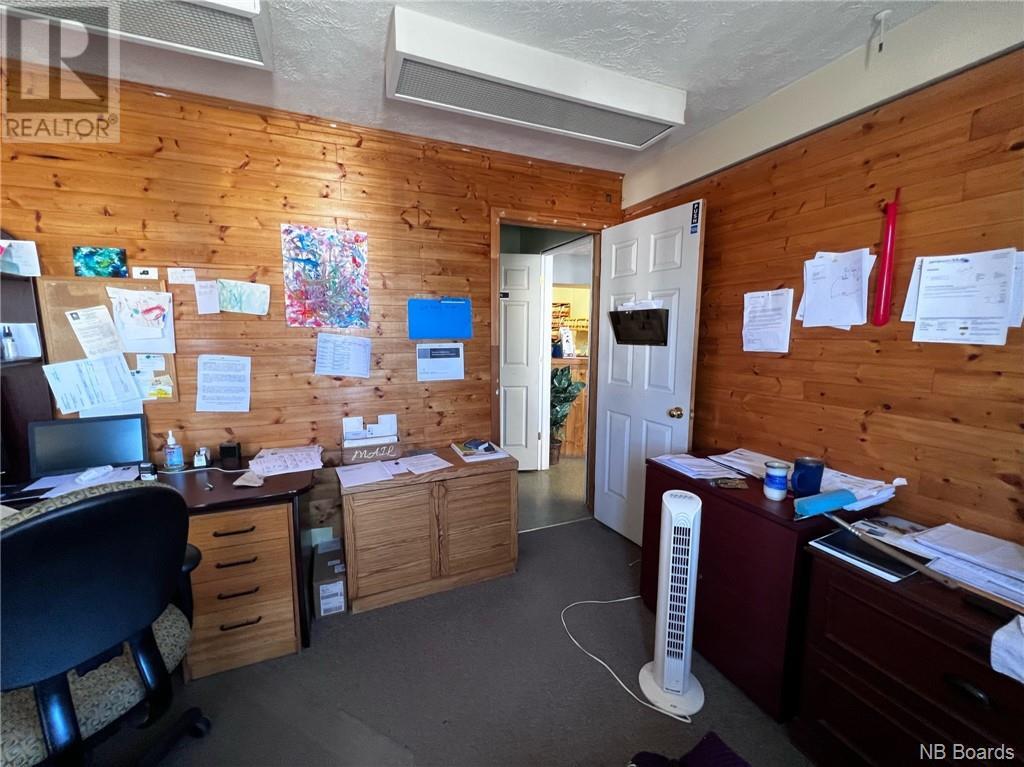 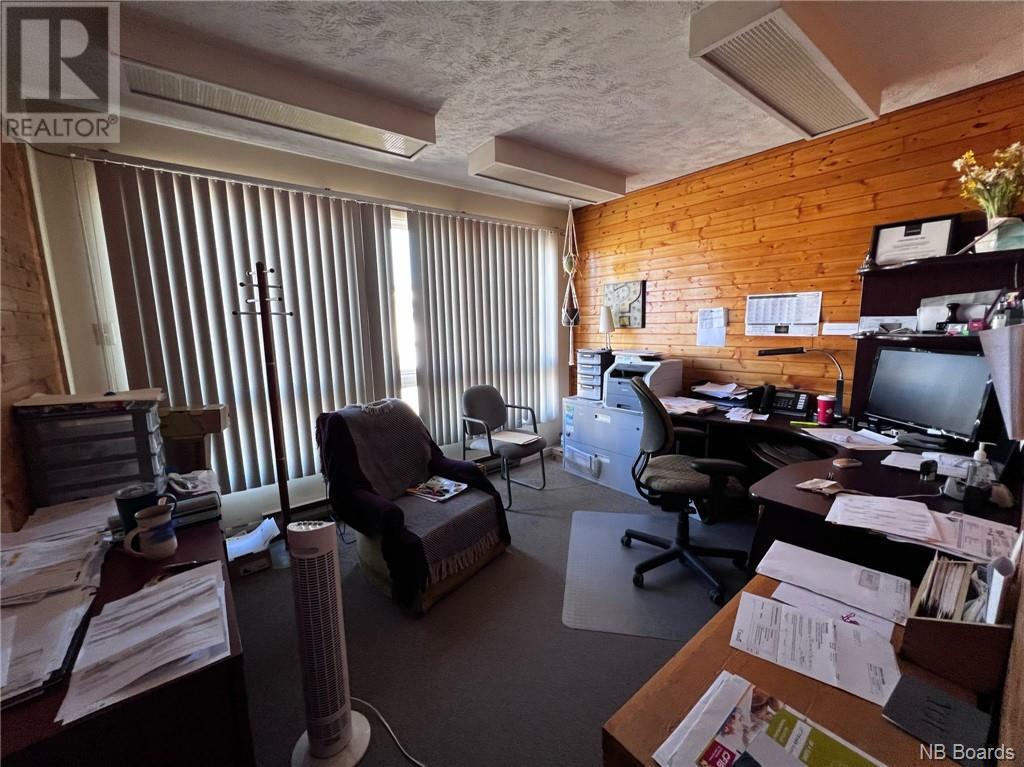 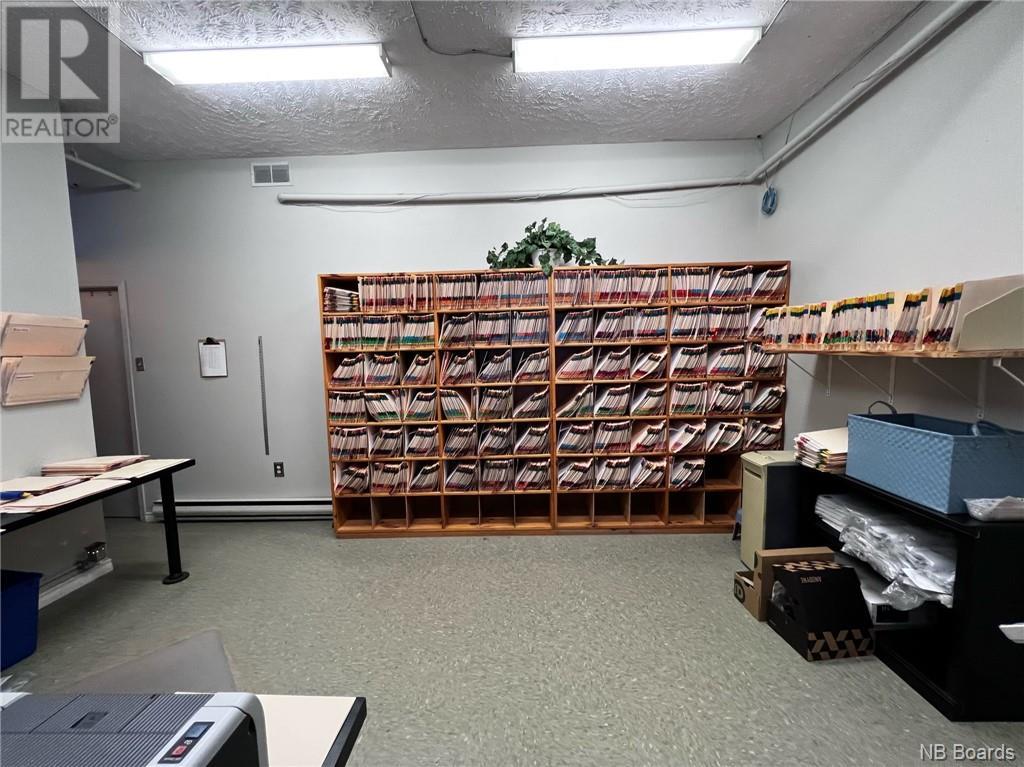 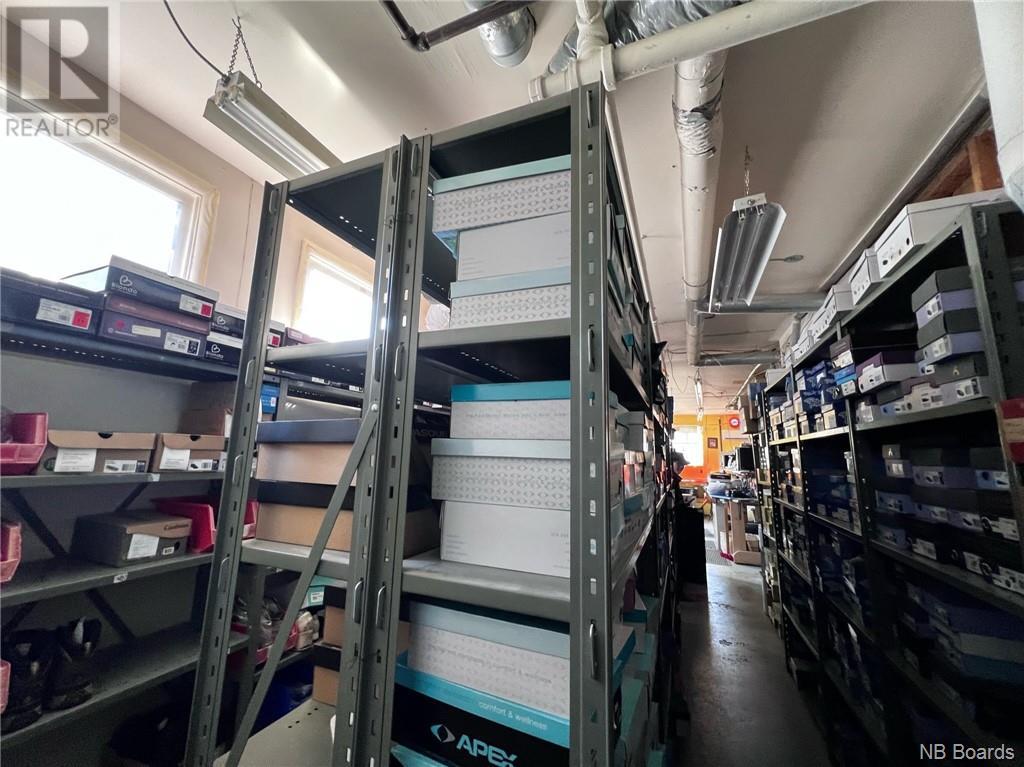 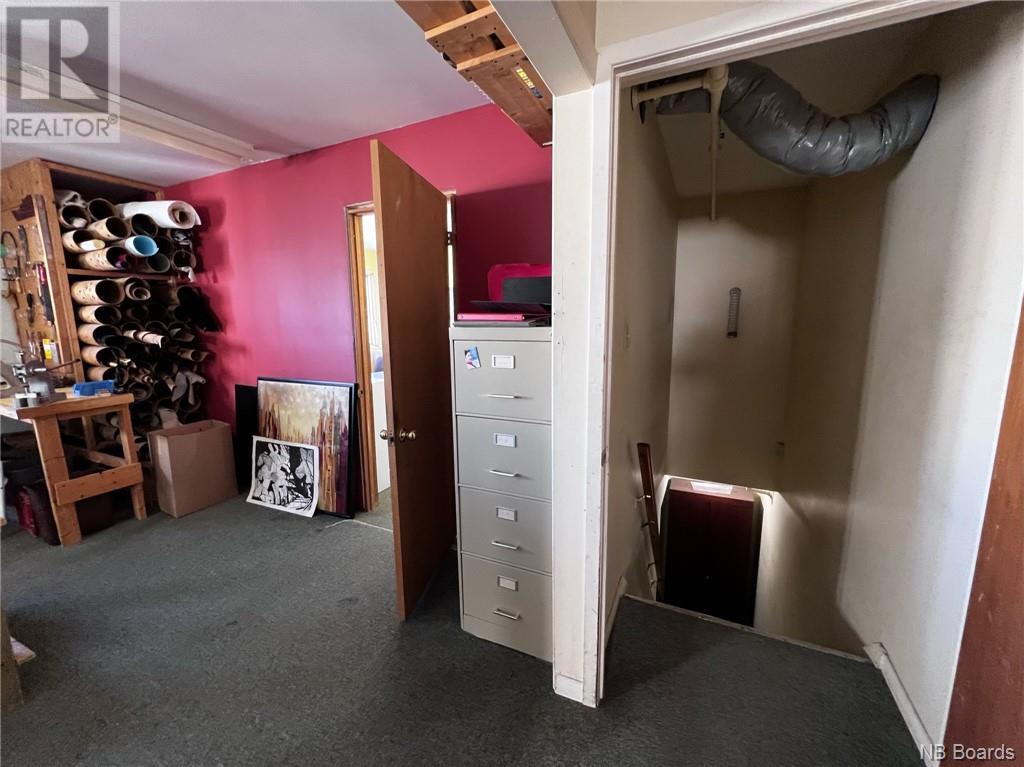 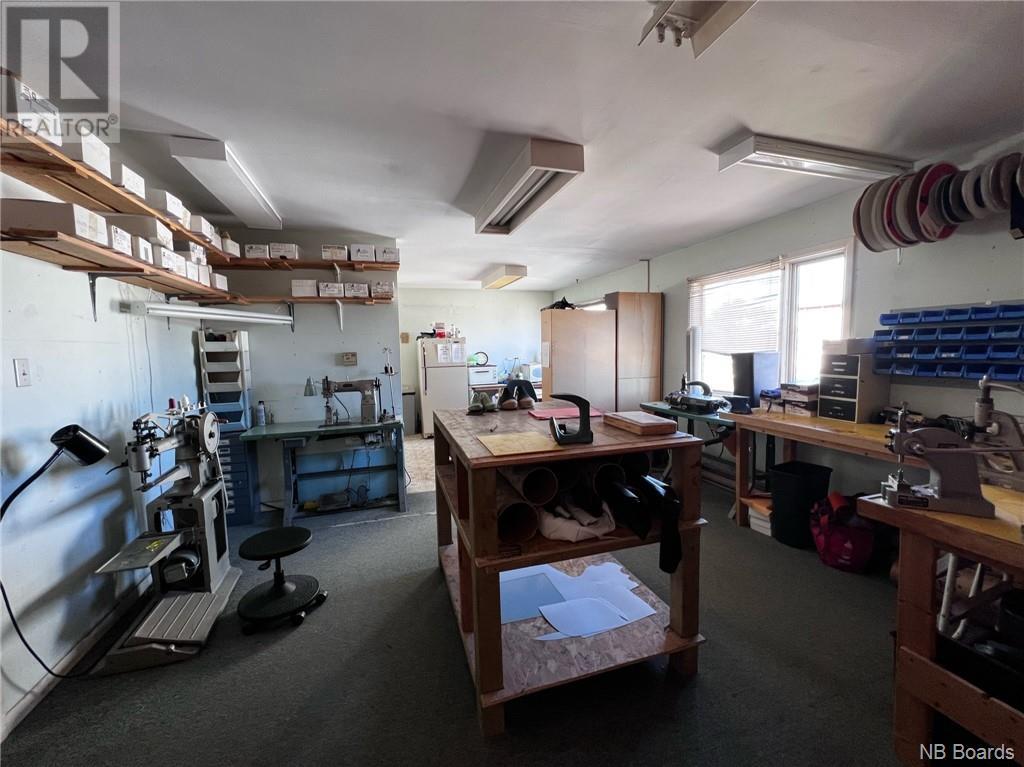 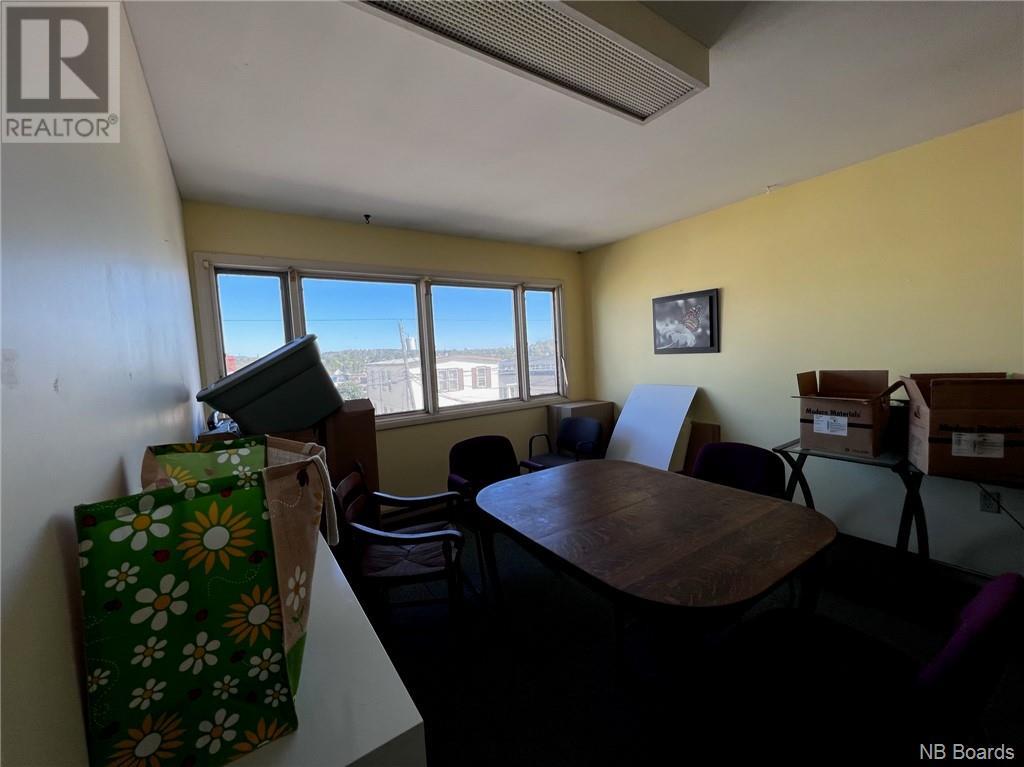 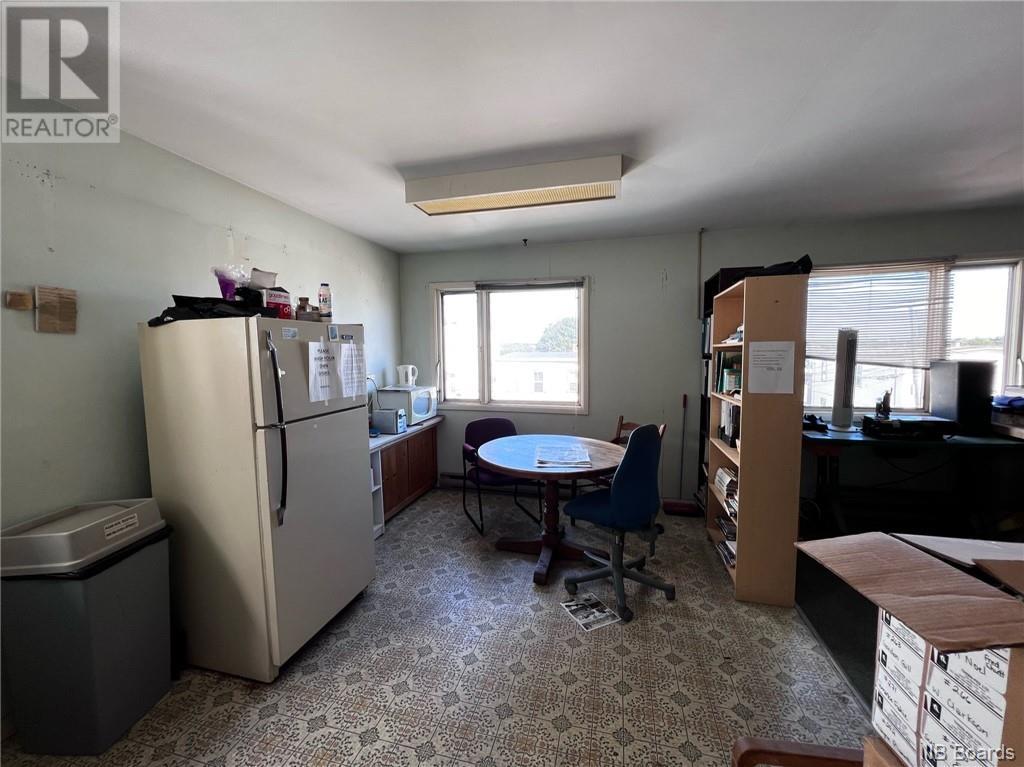 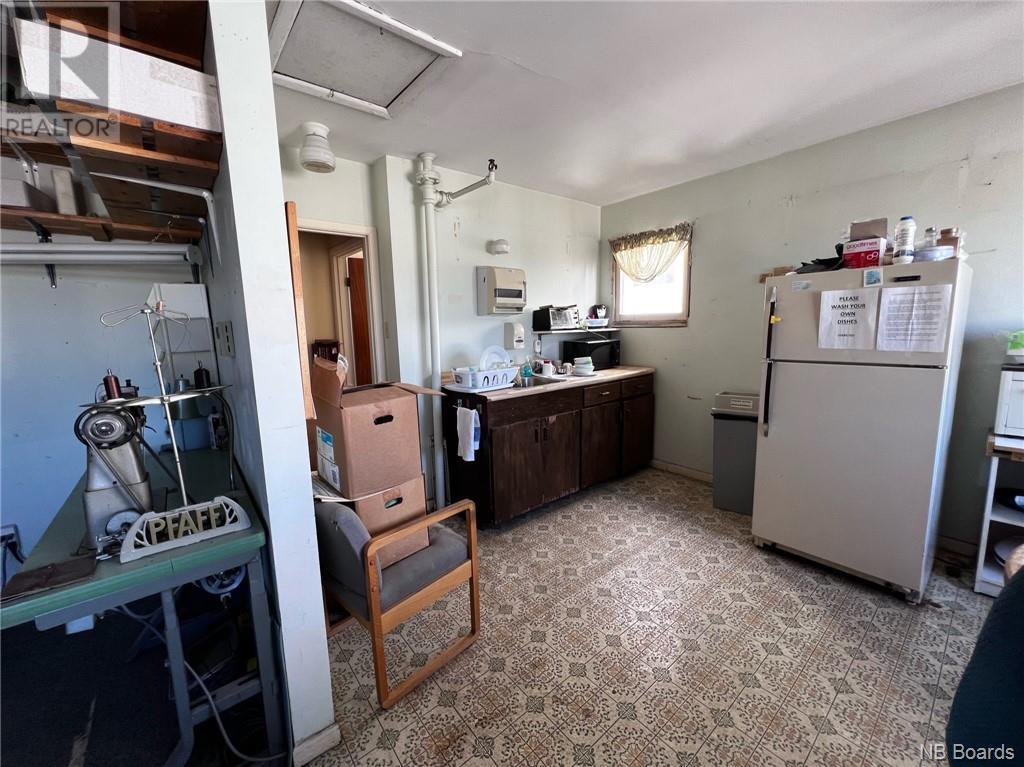 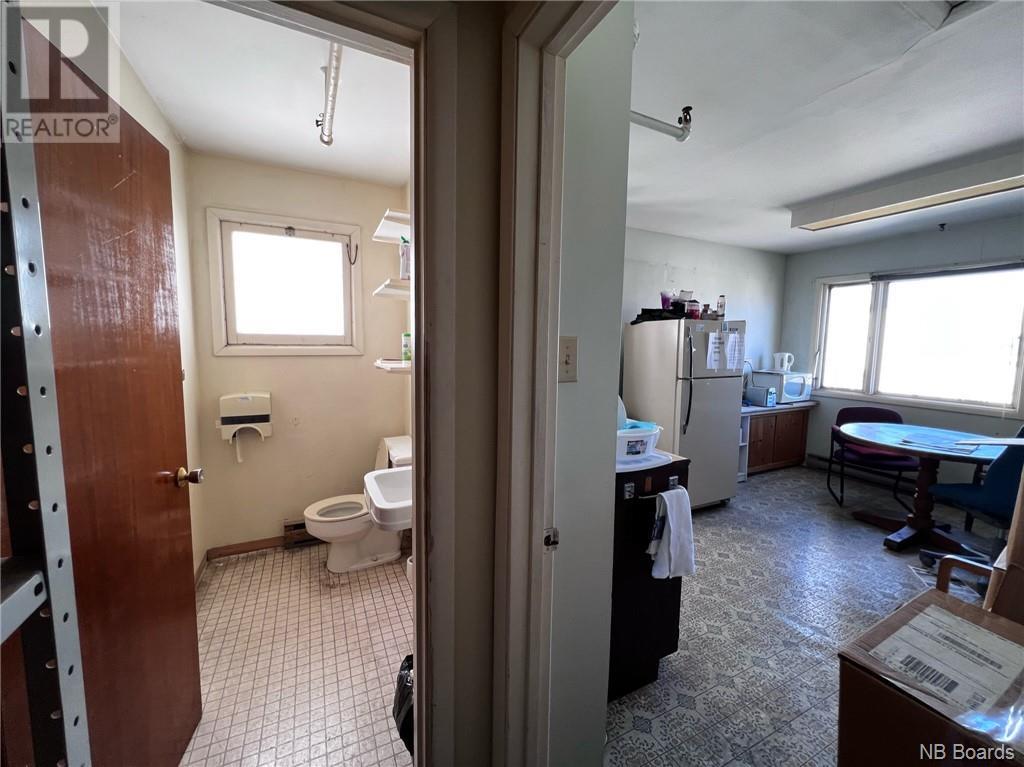 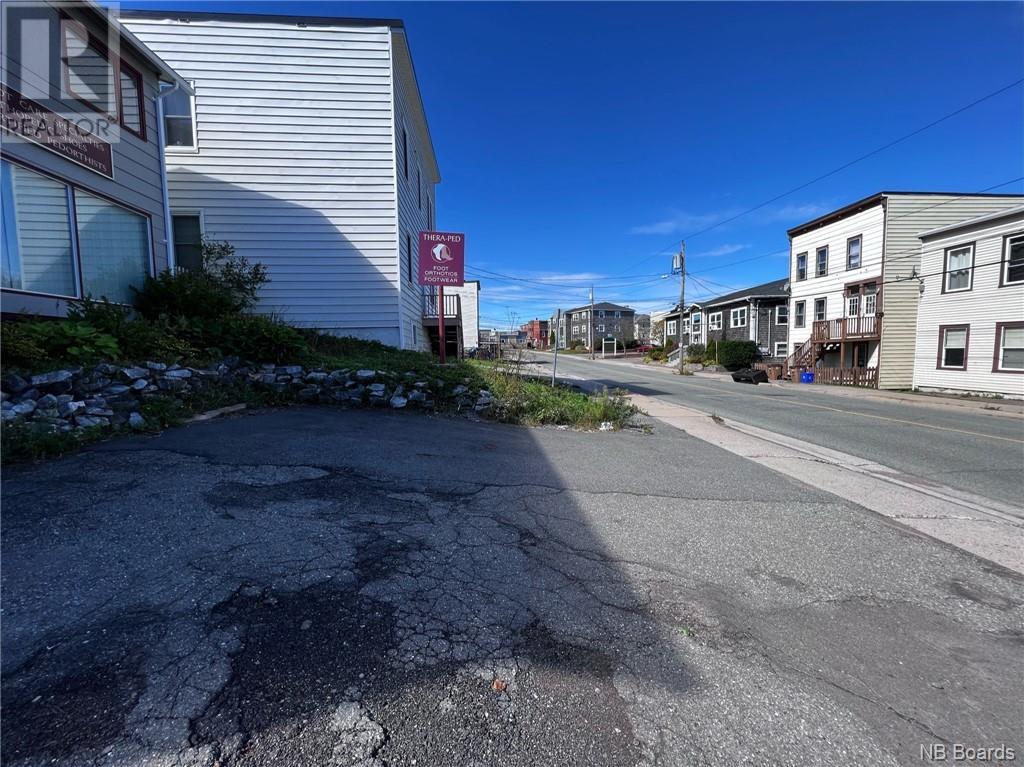 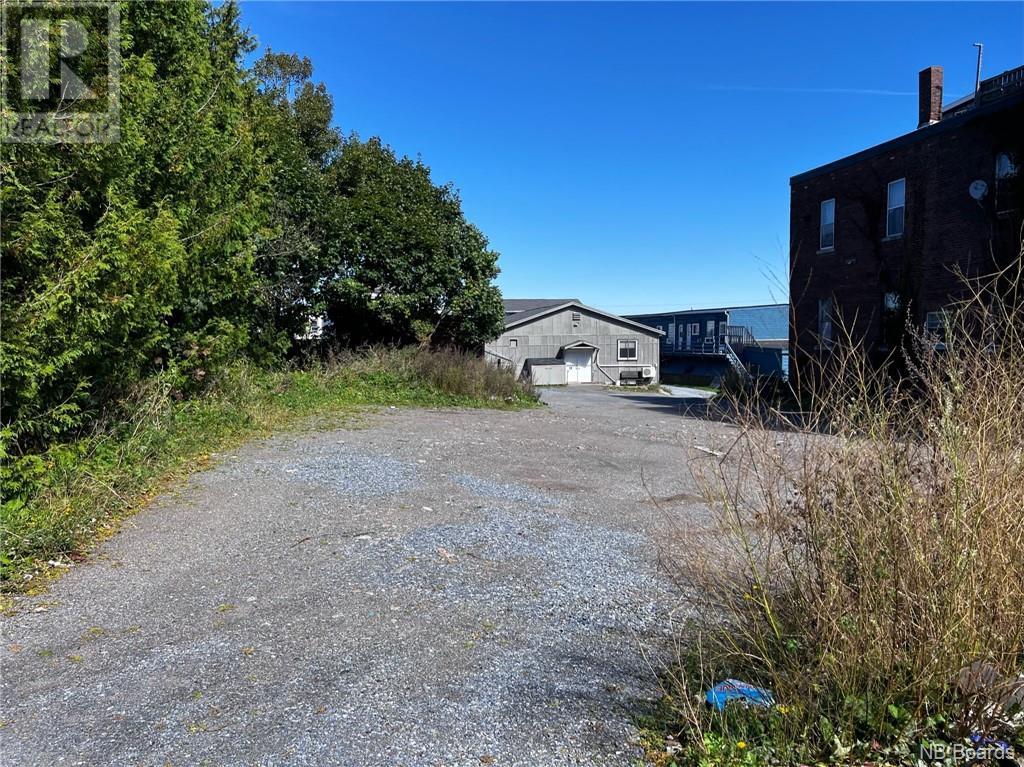