This immaculate condo situated in a quiet sought-after community in Dieppe is vacant and ready for quick closing. Freshly painted throughout, this two story home with garage has everything you need. Upon making your way inside, you will be greeted by the large inviting entrance which offers access to the garage, a closet and a half bath with a convenient main floor laundry. Loads of wooden cabinets make this kitchen super practical. The open concept layout flows nicely into the dining and living area. The second floor is where you'll find the master bedroom with walk-in closet plus two nice size bedrooms and the full bathroom. The unfinished basement is a great space for a gym, storage or anything your imagination will dream up as plumbing is already roughed-in. A good size cedar storage room is definitely a bonus. This home offers a relaxing back patio with gazebo and a private wooded backyard. Call now for details (id:26763)

The closest Elementary independent school to this home for sale located at 240 Damien is Moncton Montessori School with School's rating No Rating, located 6.02 km from this home.

The closest to this address 240 Damien Secondary independent school is Moncton Montessori School with School's rating No Rating, located 6.02 km km from this home

The freshest crime data from Statistics Canada are from 2020. There were 14,016 volation disturbances in this neighbourhood. The overall crime rate near the address - 240 Damien, Dieppe, NB is 10,897.89. Rate is the amount of incidents per 100,000 population. Comparing to other Canadian cities it has High rate in 2020. Year by year change in the total crime rate is -4.70%

Unemployment rate in the area around MLS® Listing # M149454 is 5.8 which is Below Average in comparison to the other province neighbourhoods.

This real estate is located in 240 Damien where population change between 2011 and 2016 was 10.1%. This is High in comparison to average growth rate of this region.

Population density per square kilometre in this community near the address 240 Damien, Dieppe, NB is 698.5 which is Average people per sq.km.

Average size of families in the area adjacent to home for sale 240 Damien is 2.9. This is Average number in comparison to the whole region. Percent of families with children near by the MLS® - MLS® M149454 is 58.8% and it is Average. % of Married or living common law is around 67.3% and it is High.

Average age of the population close to the 240 Damien is 38.5 . This percentage is Below Average in comparison to other BC cities.

Average value of dwellings in this neighbourhood around 240 Damien, Dieppe, NB is $241550 and this is Below Average comparing to other areas in British Columbia

Average Owner payments are Above Average in the area adjacent to 240 Damien. $1324 owners spent in average for the dwelling. Tenants are paying $945 in this district close to MLS® M149454 and it is Average comparing to other cities.

10.2% of Population in this district near the 240 Damien are Renters and it is Low comparing to other BC cities and areas. 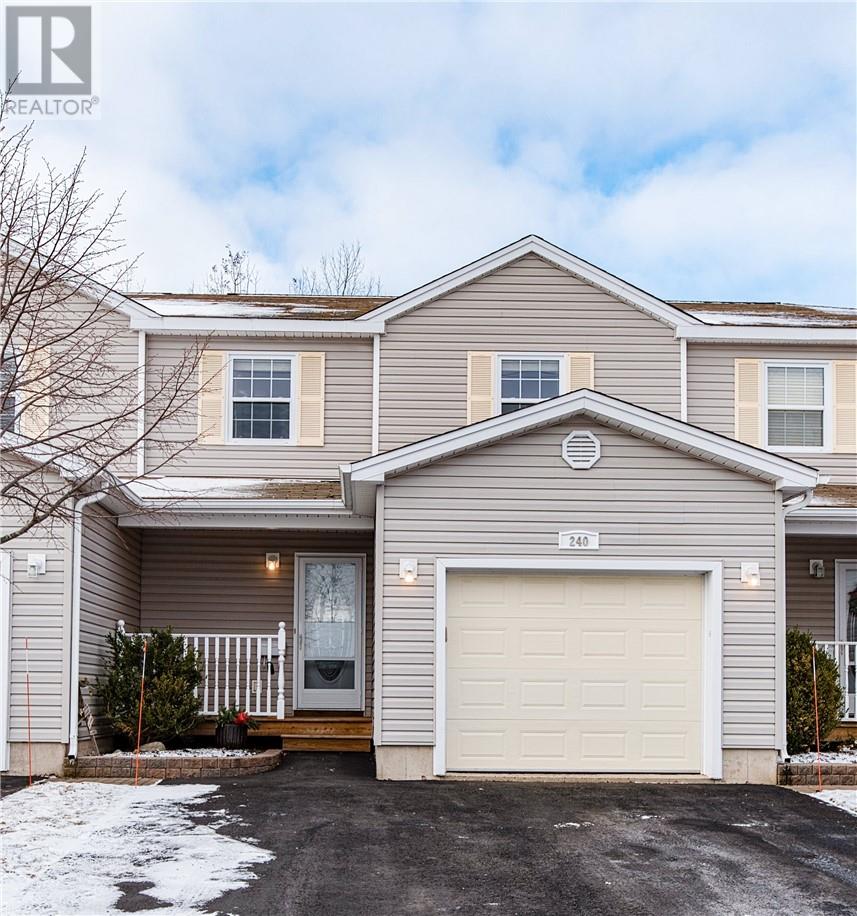 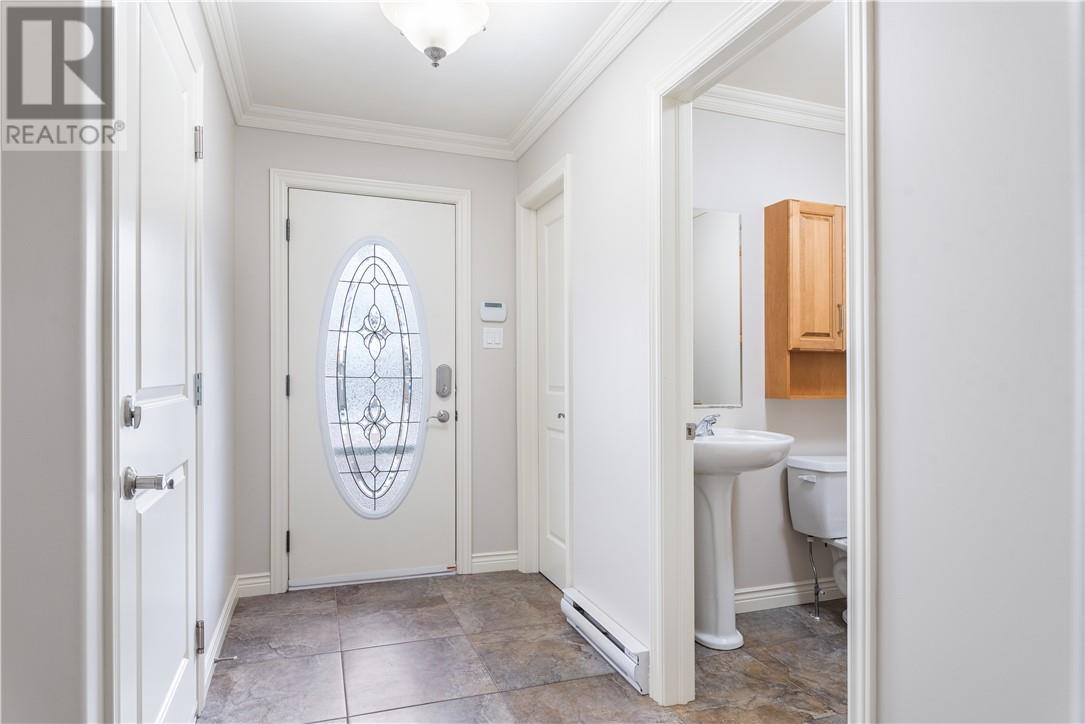 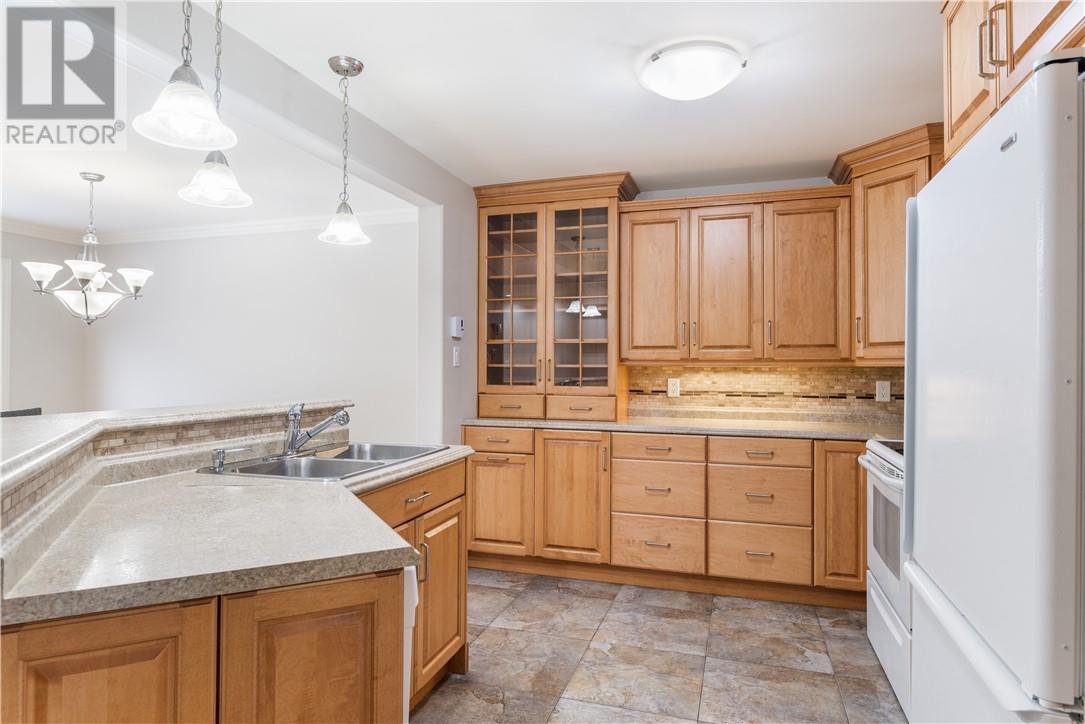 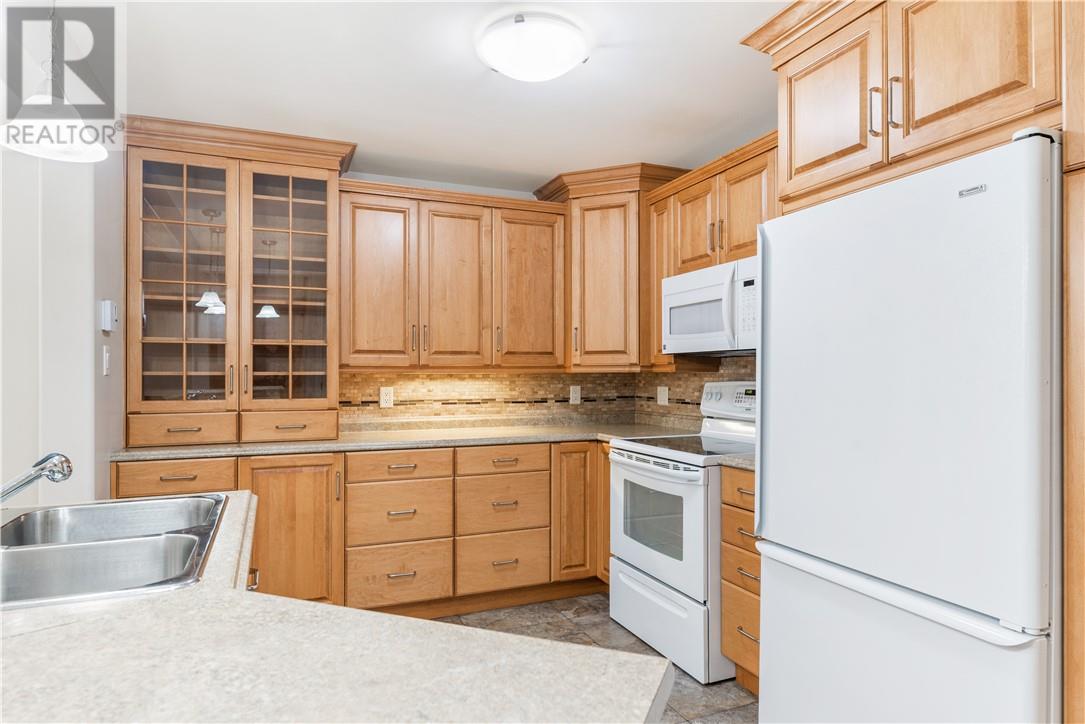 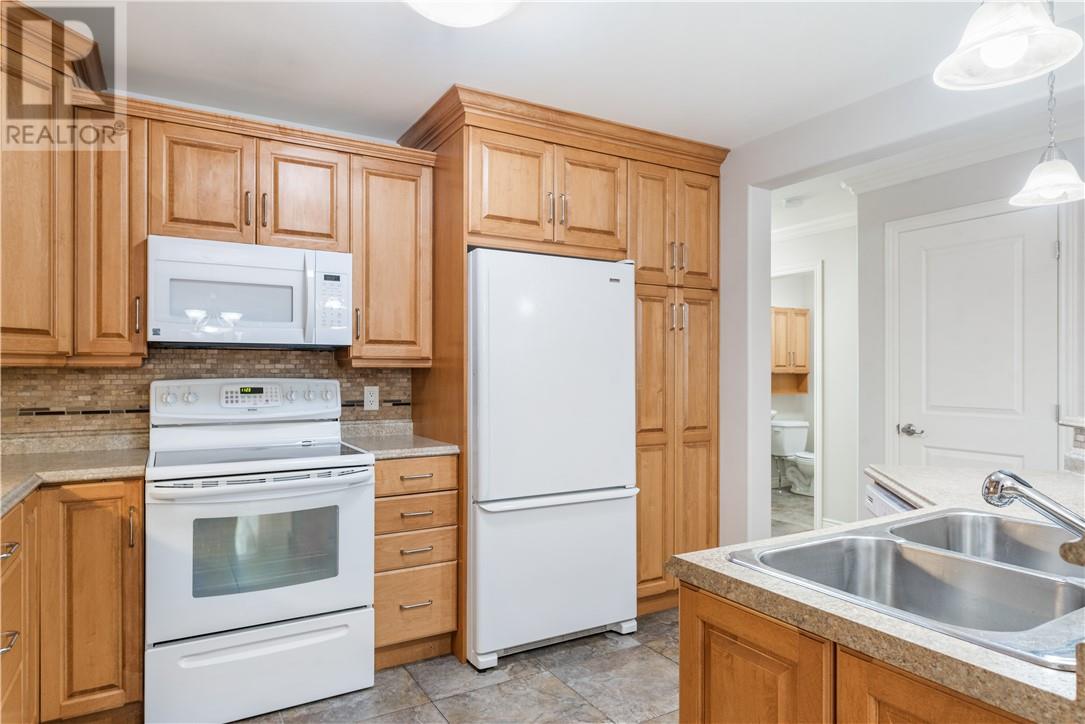 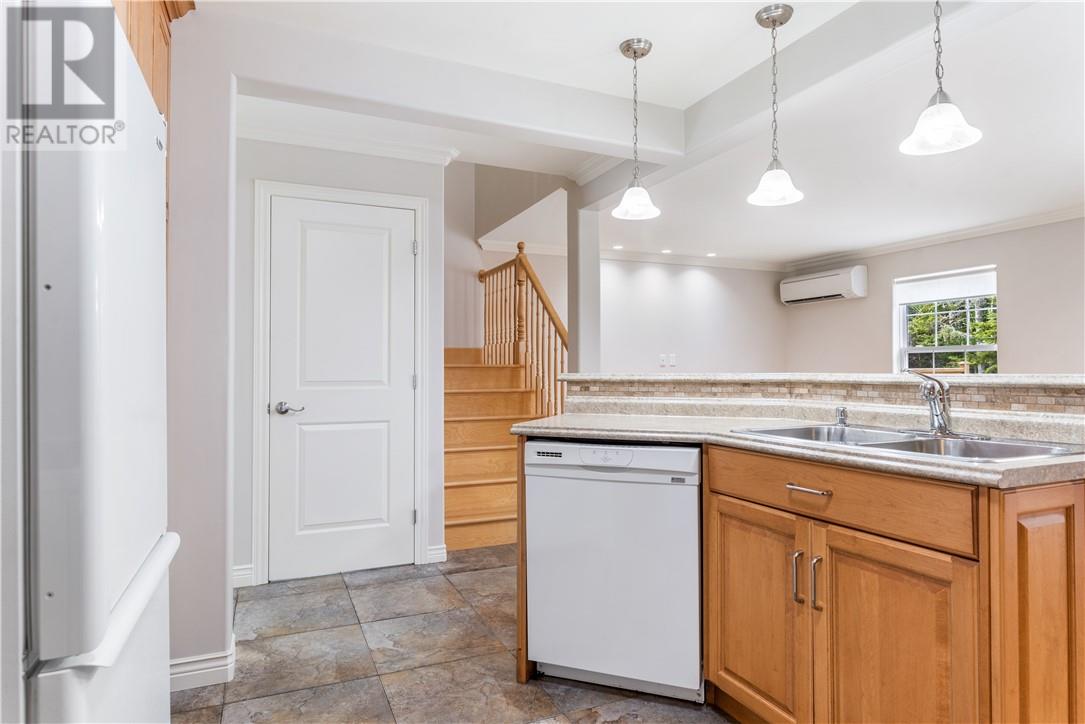 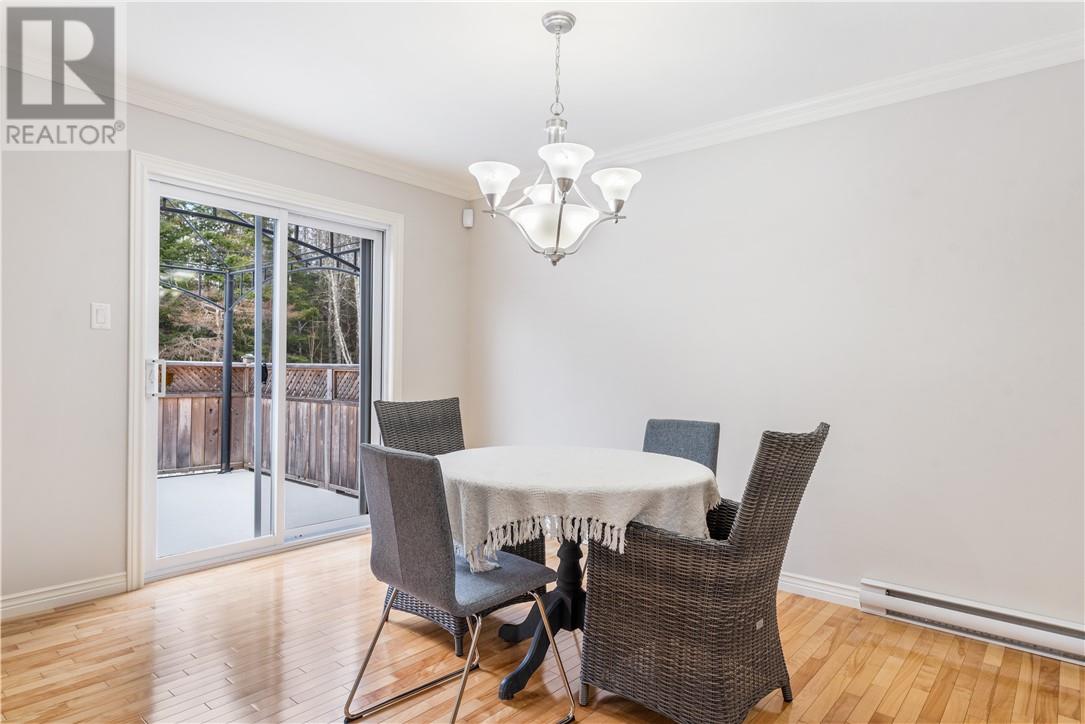 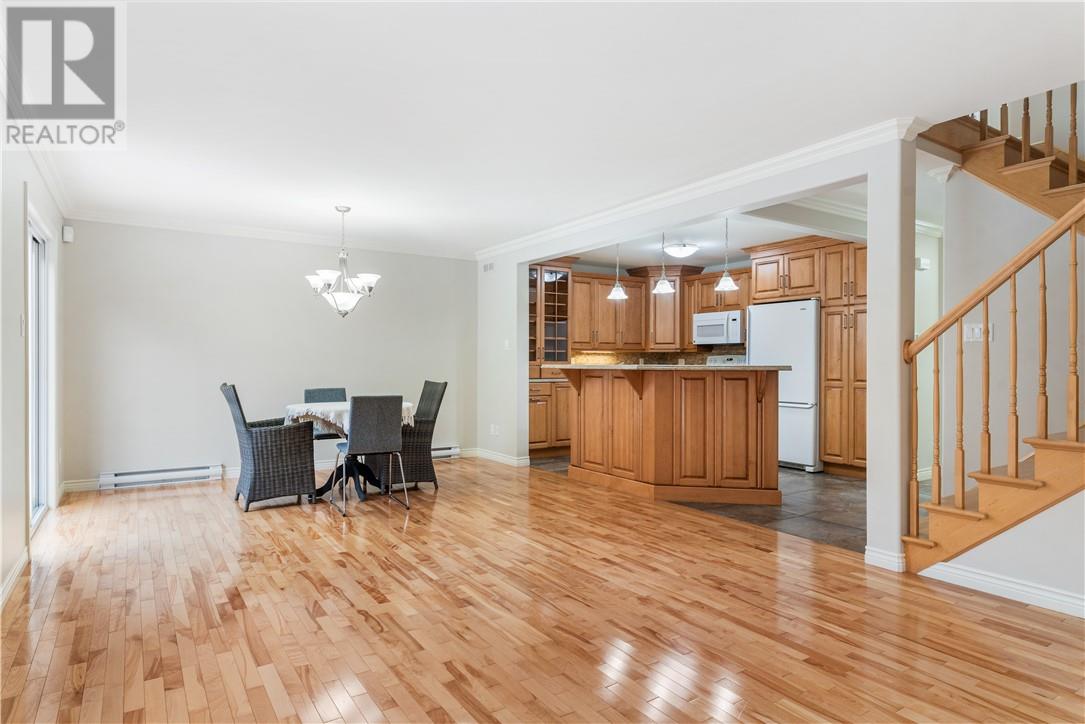 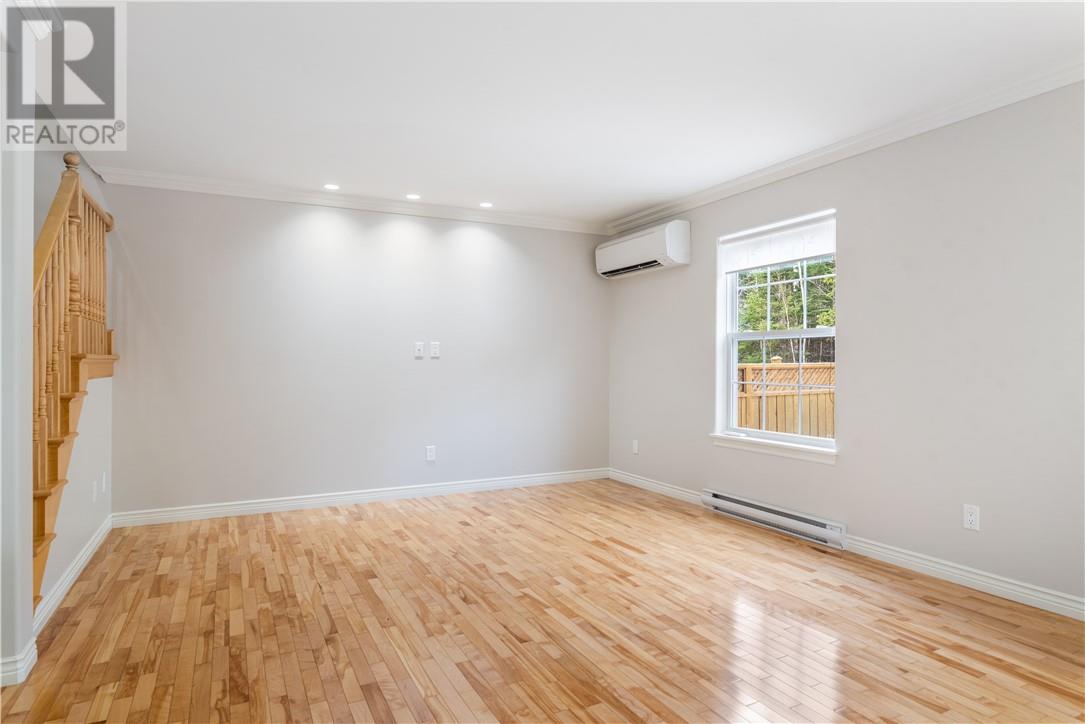 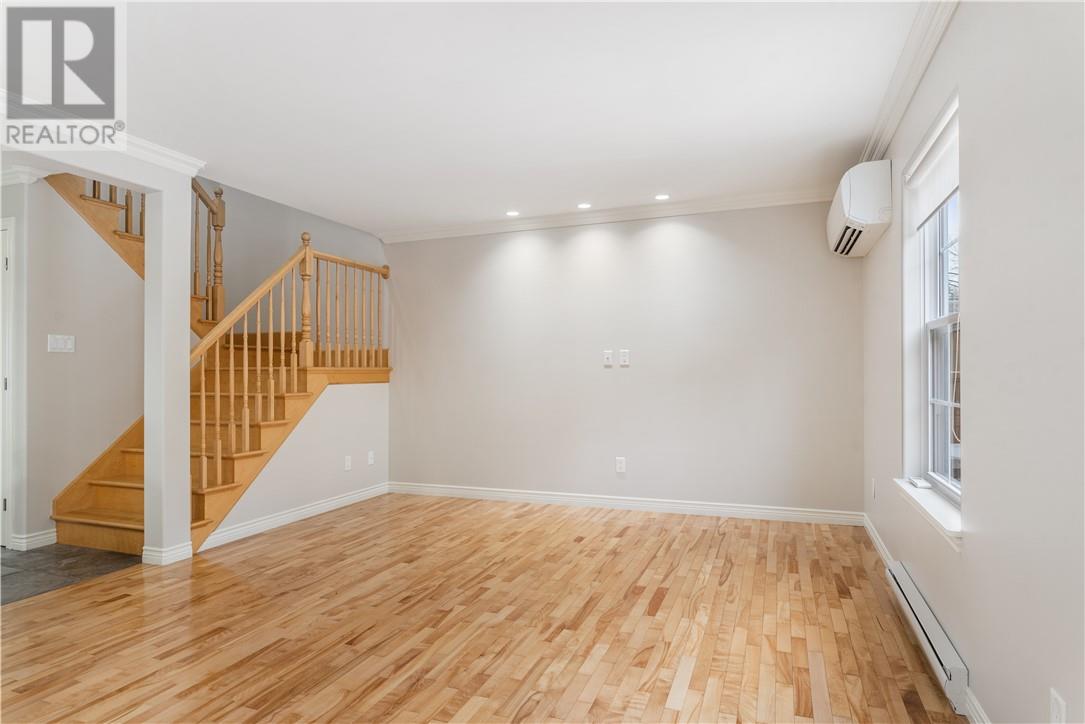 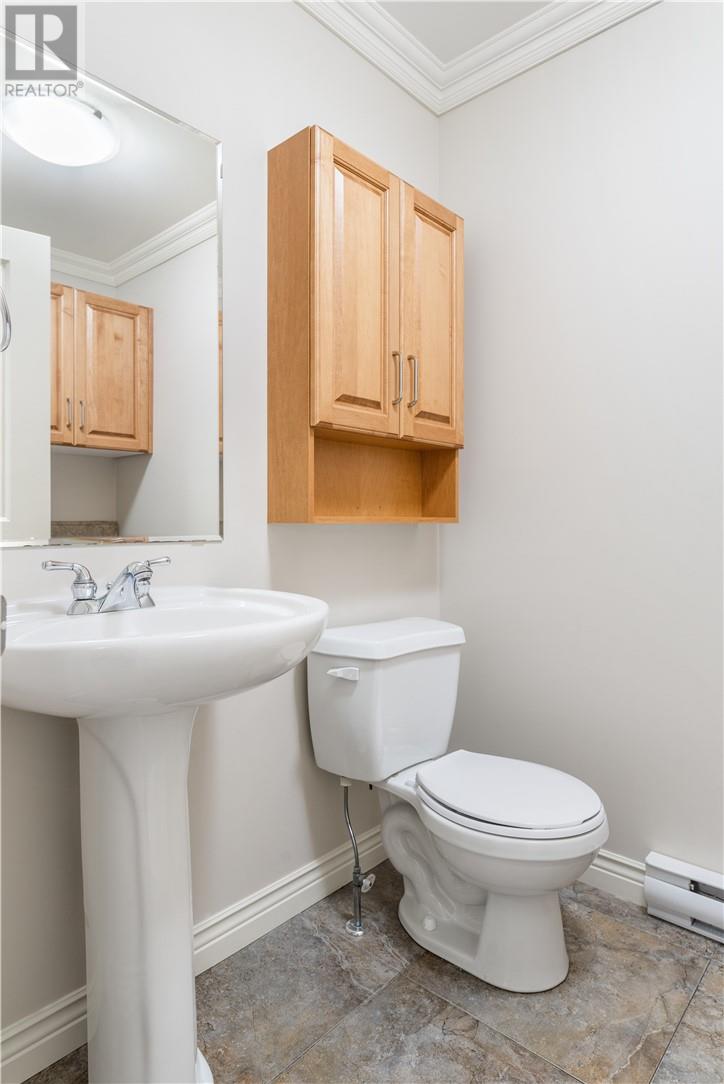 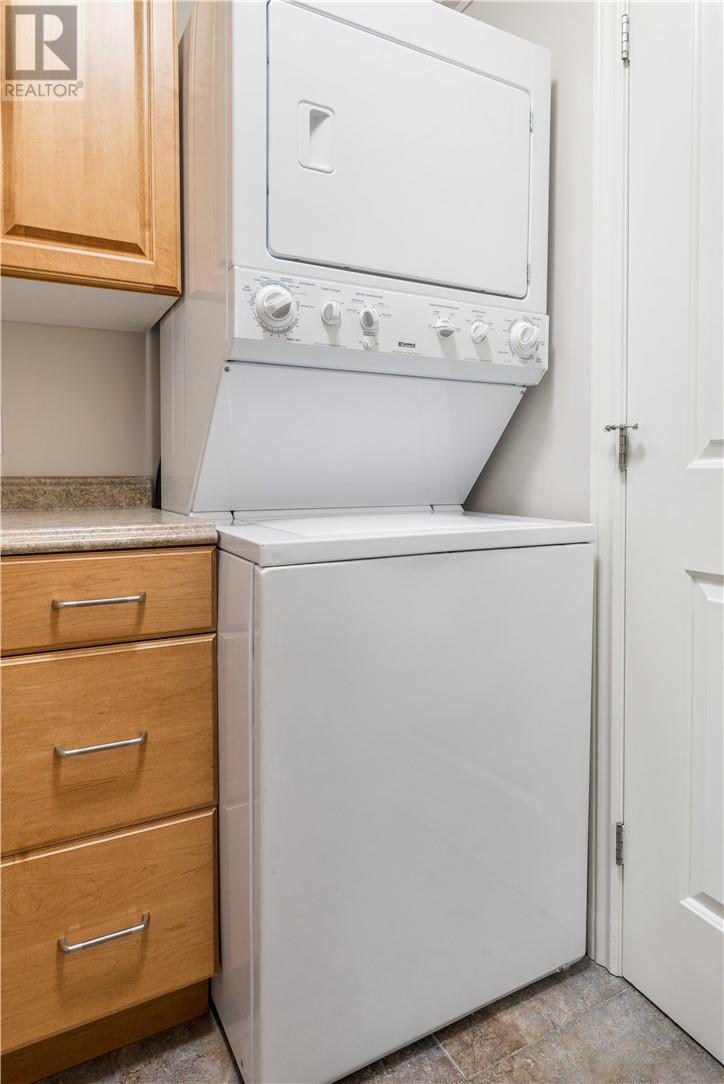 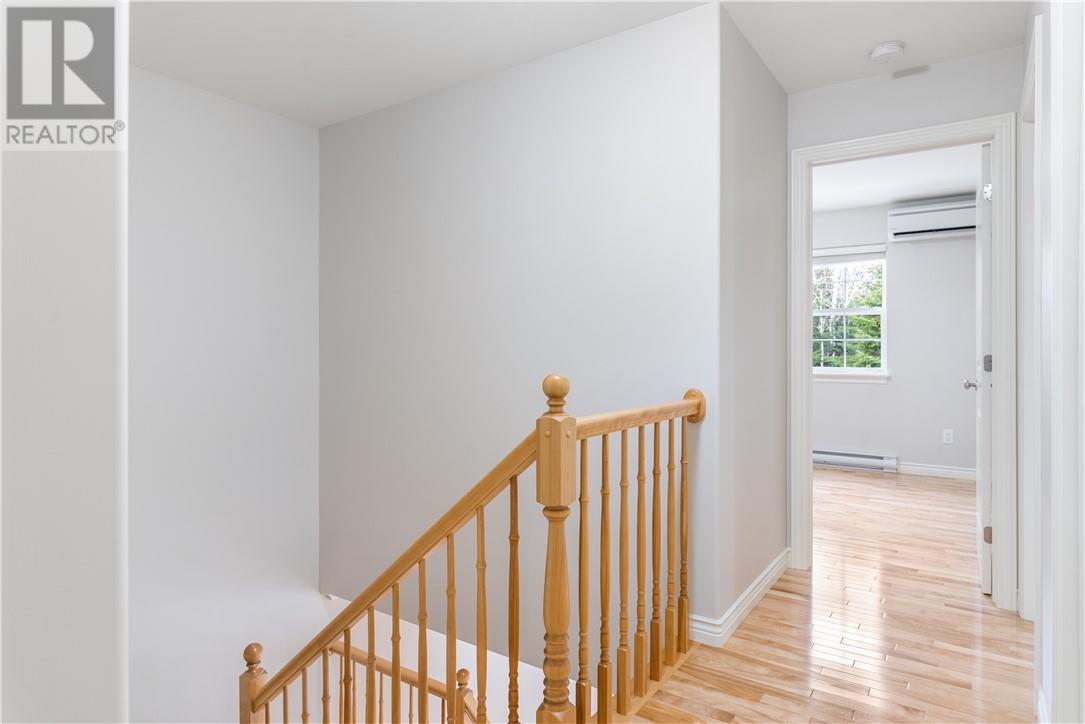 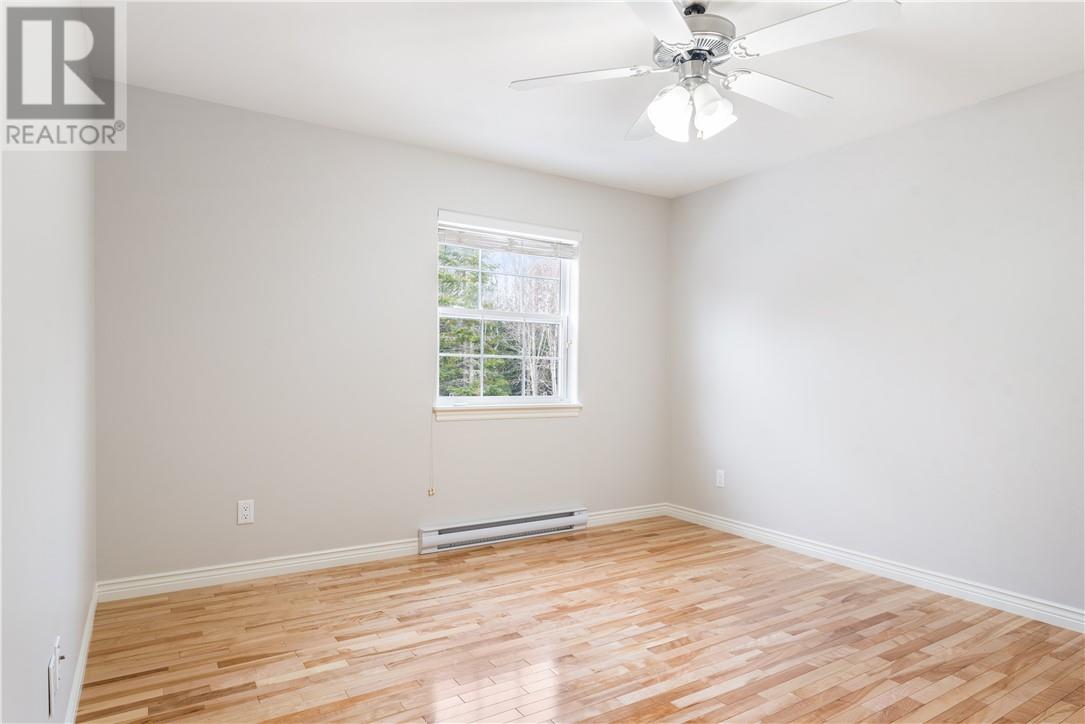 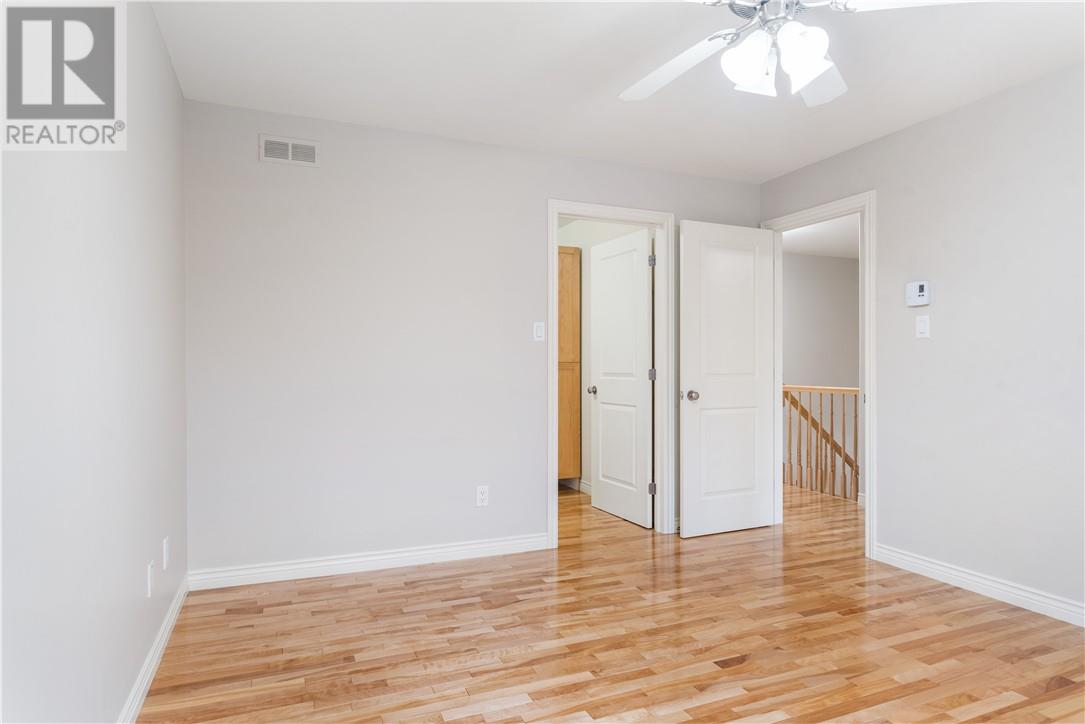 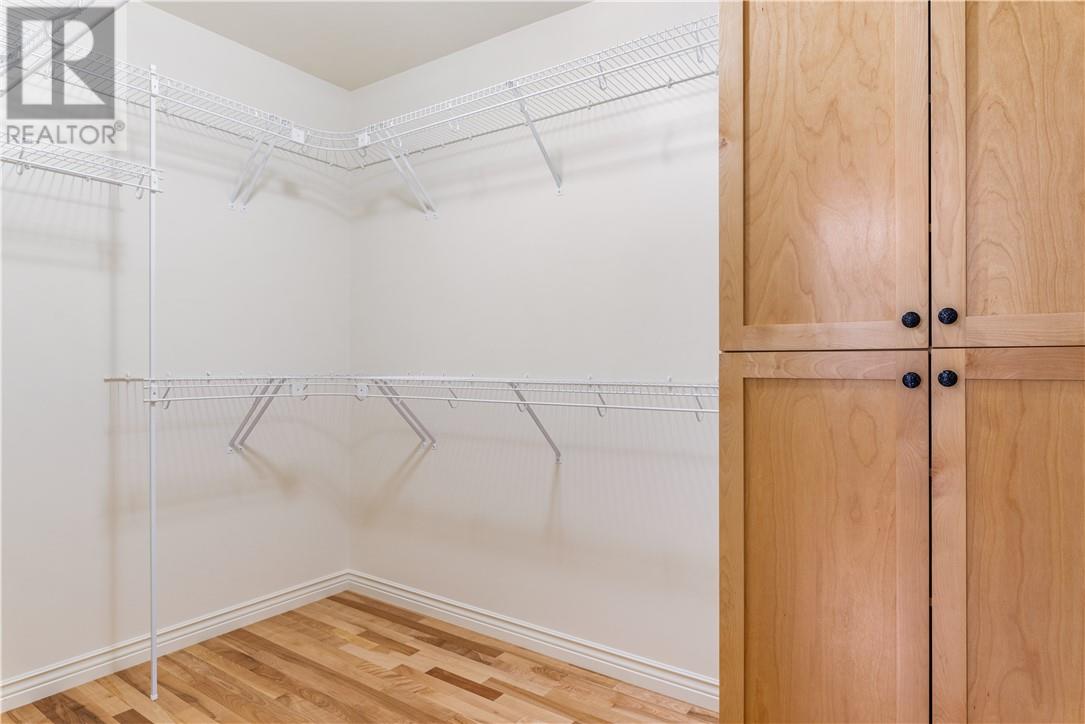 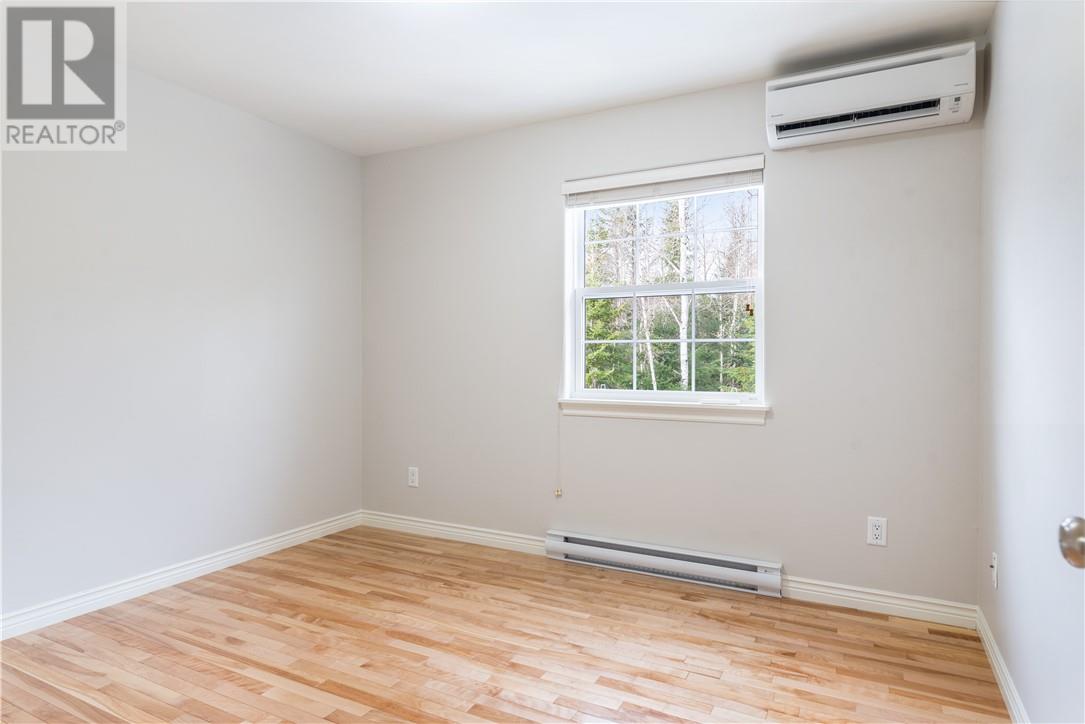 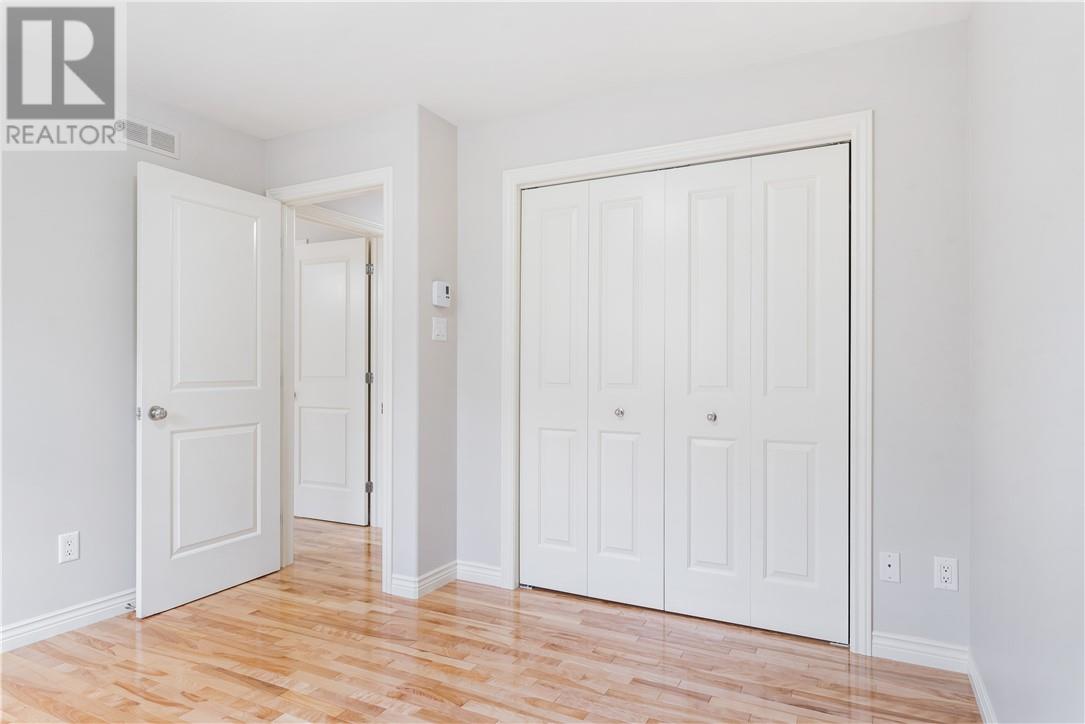 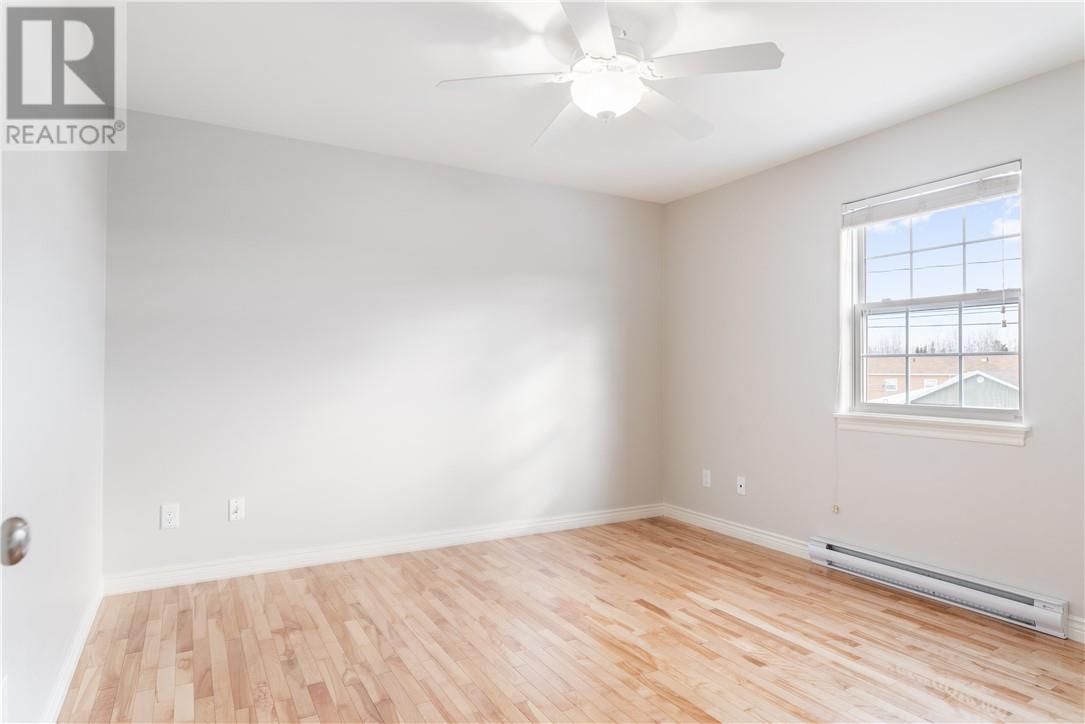 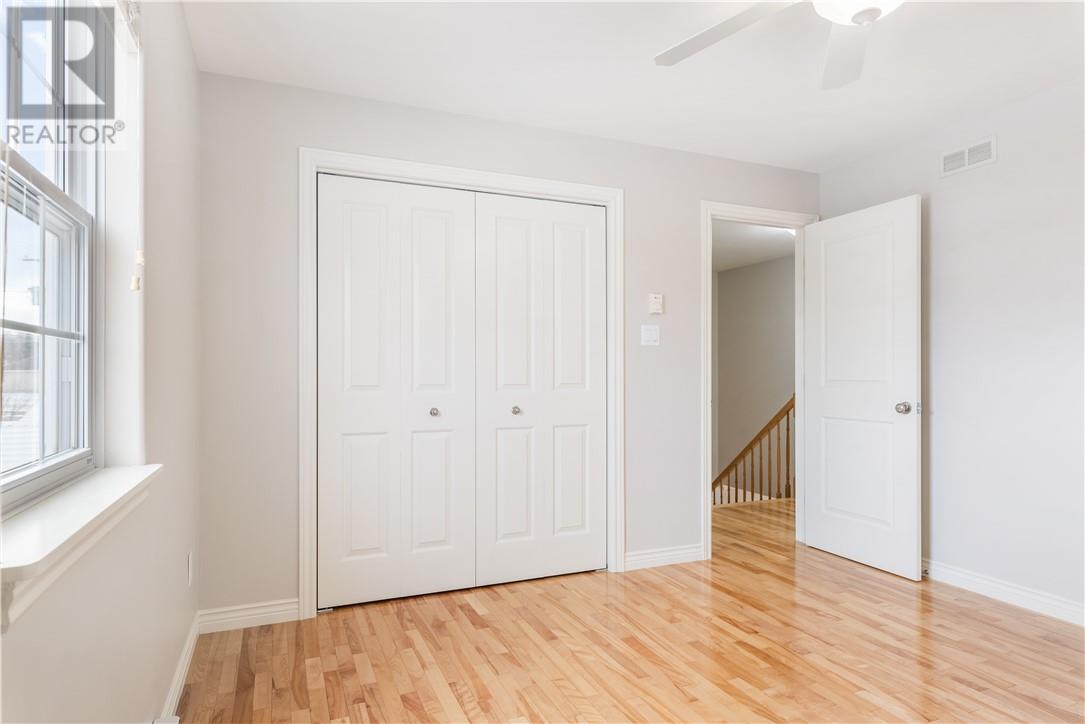 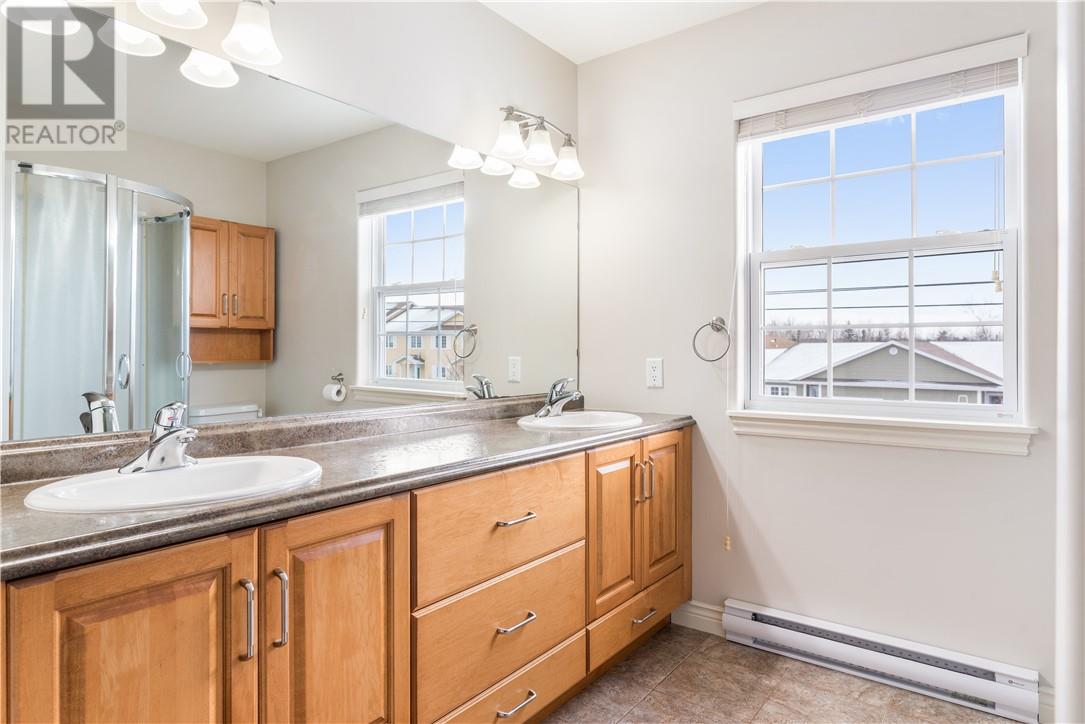 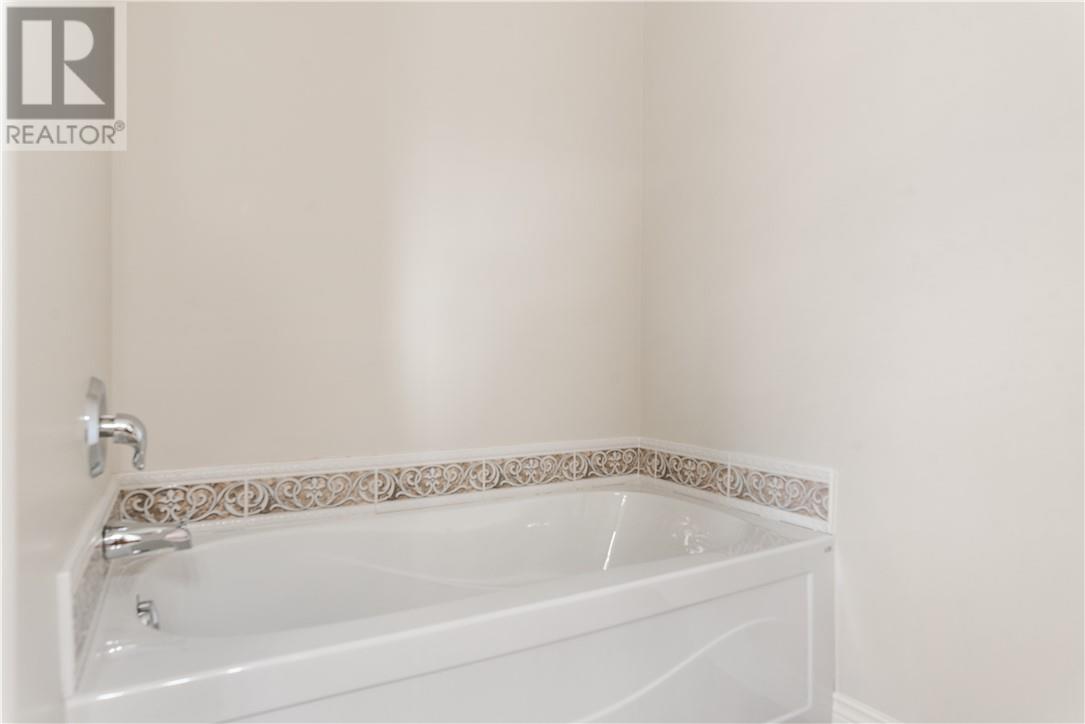 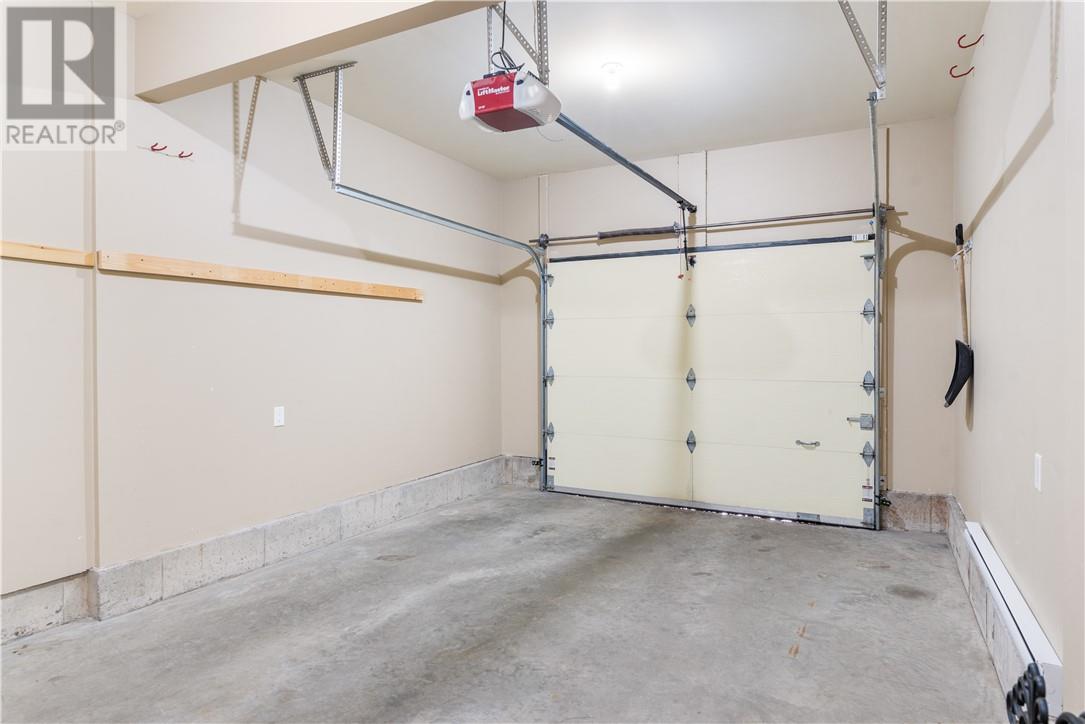 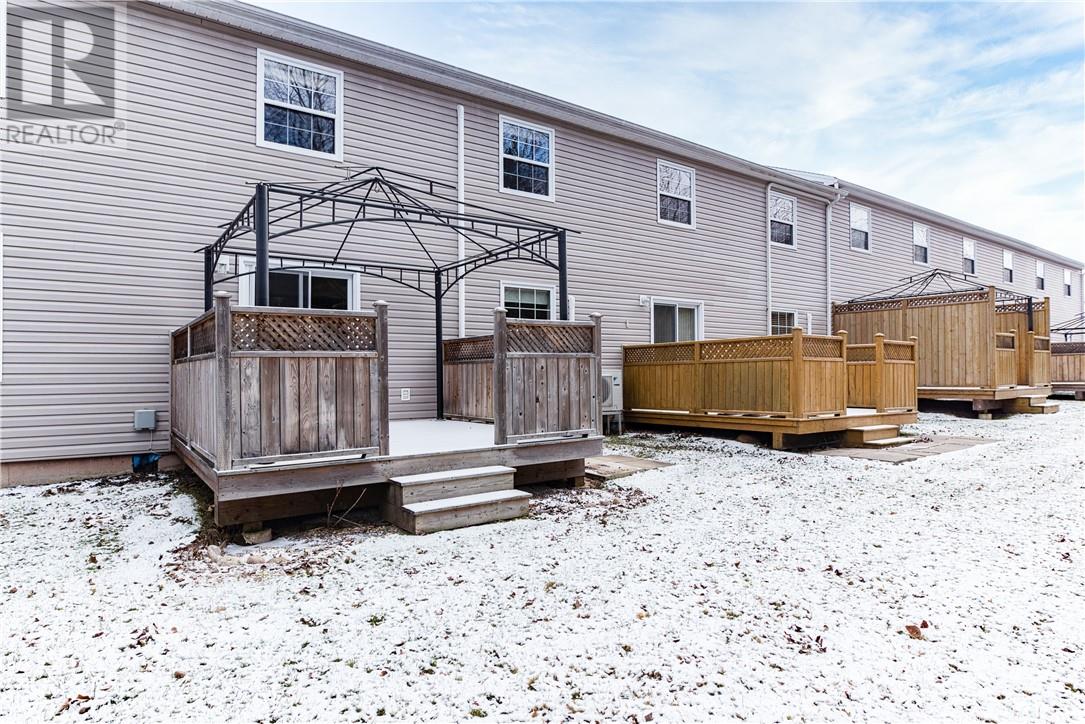 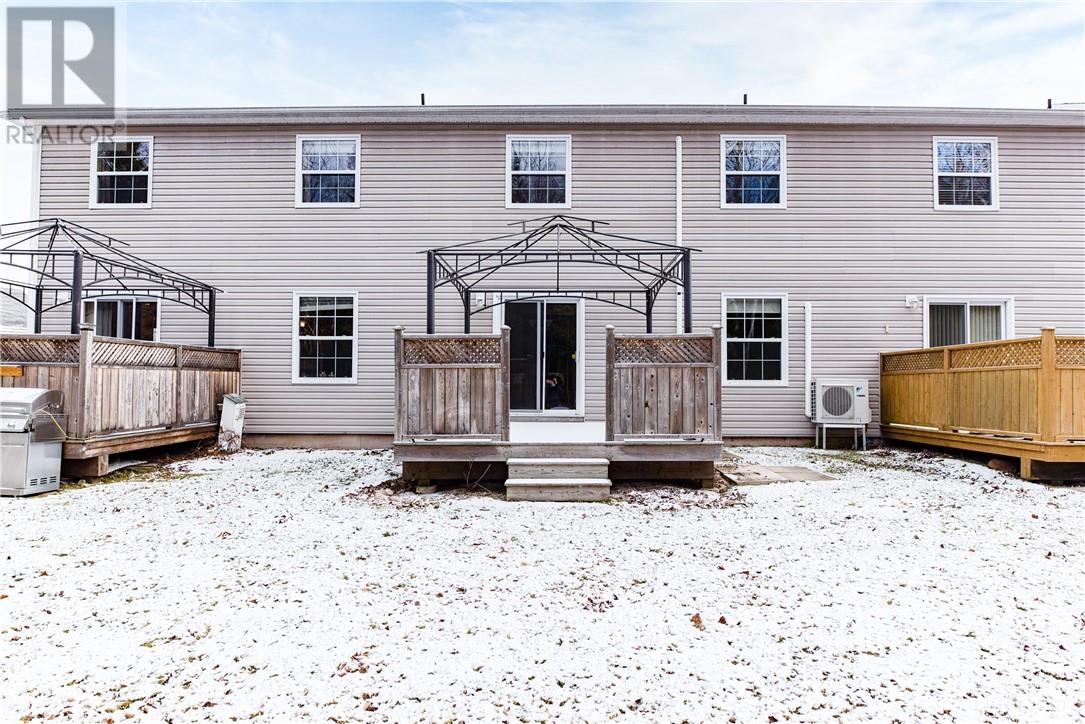 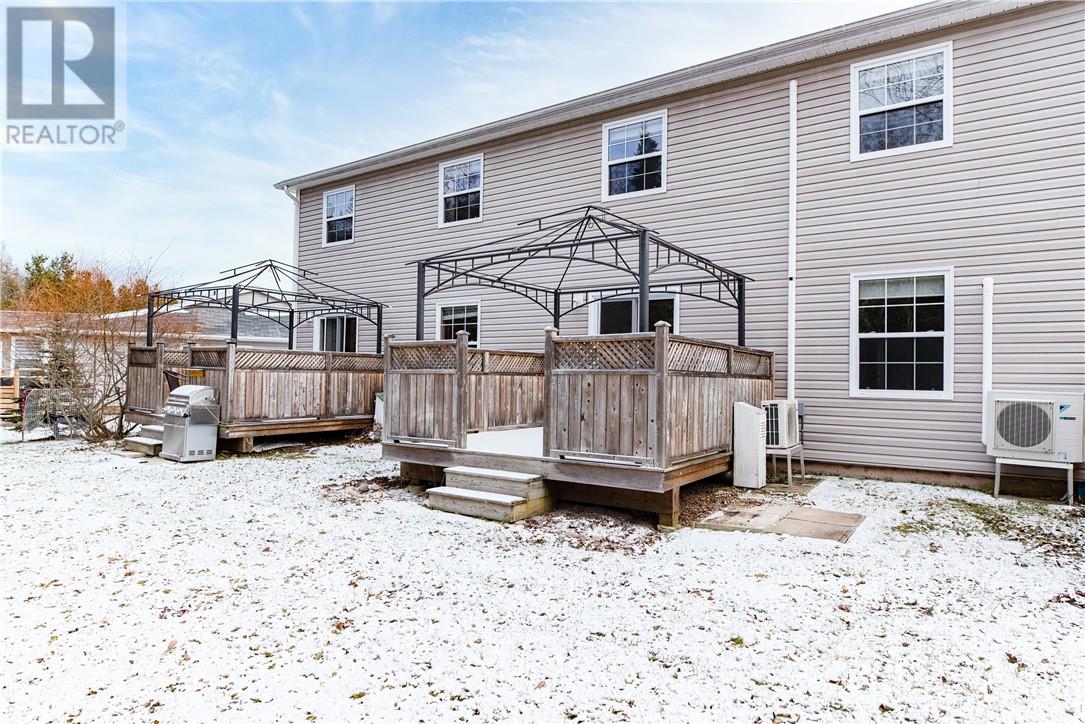 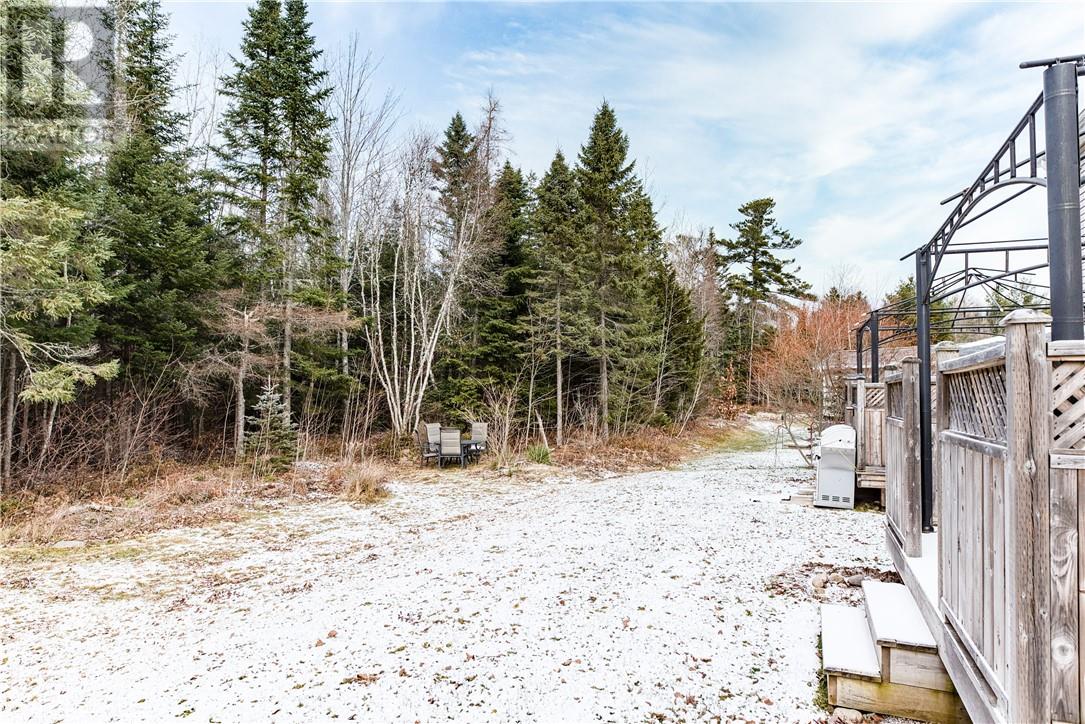 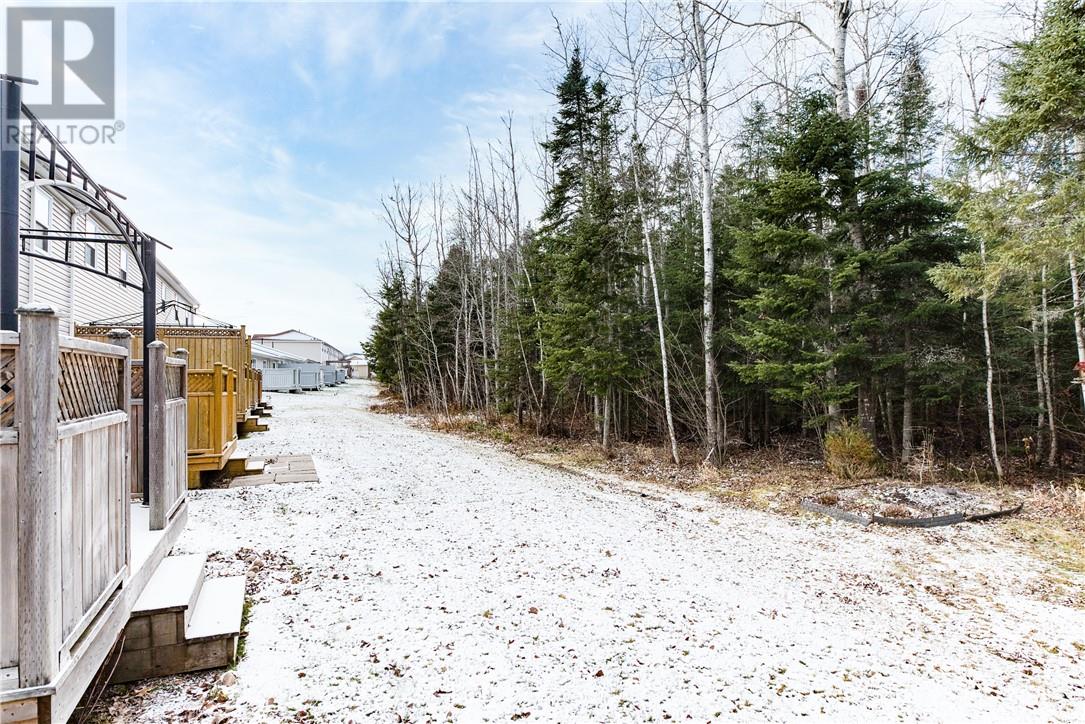 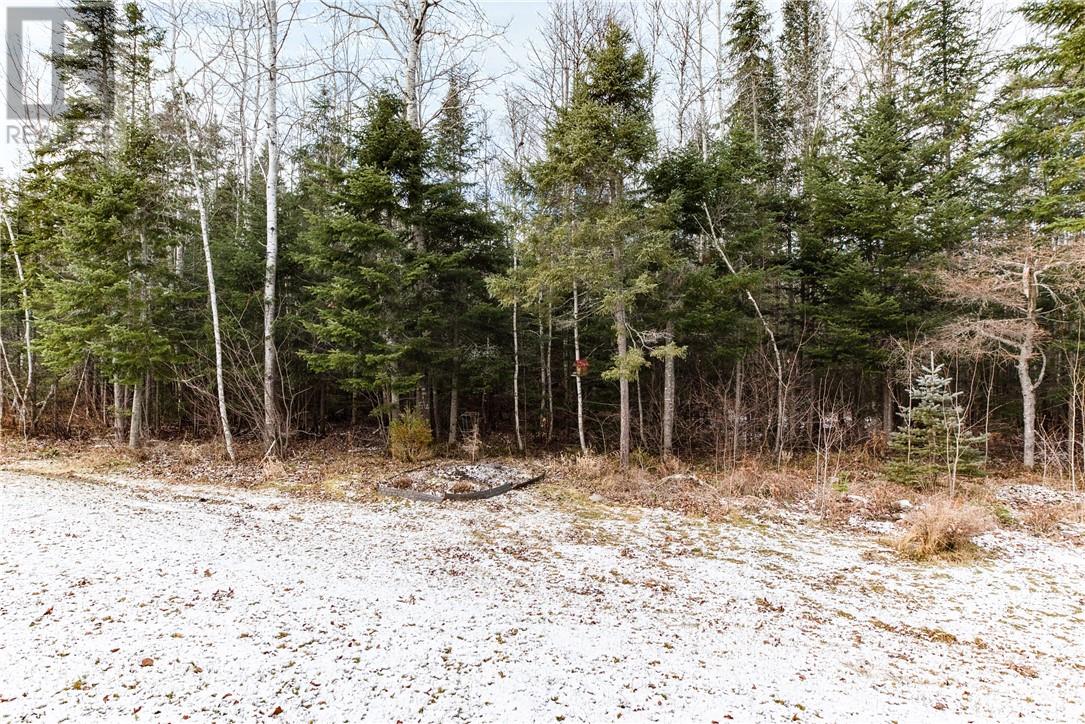