FAMILY ESTATE SOUTH Level 39 acres just blocks away from Douglas Bay and Donkersly Beach. 4 houses, all rented with $51,600 rental income. Several outbuildings including a huge oversize equipment shop. In ALR with decent soil, cleared pastures and lots of trees remaining. The 1400sqft 3 bdrm Main home is accessed from Donkersley and rents for $1,200/mth. The 750sqft 2 bdrm, 2nd home is also accessed off Donkersley and rents for $950/mth. The 3rd home is approx.. 1800sqft on 2 floors, 2 bdrm, 1 bathroom, accessed from Kelly Creek Rd. and rents also for $950/mth. Finally, the 4th house is close to 1,400 sqft, 2+1 bdrm and rents for $1,200/mth. There is also a single wide mobile that is currently used for storage, greenhouse and sheds to round out the listing. This is not a drive by. There is lots of value here so if there is interest, please call your favourite agent as only by appointment. Ross Cooper RE/MAX Powell River (604) 483-1883, rosscooper@remax.net (id:26763)

The freshest crime data from Statistics Canada are from 2020. There were 363 crime incidents. The overall crime rate is 6,209.37. Rate is the amount of incidents per 100,000 population. Comparing to other Canadian cities it has Below Average rate in 2020. Year by year change in the total crime rate is -17.02%

The closest Bus station is Zilinsky at Kelly Creek (NB) in 0.54 km away from this MLS® Listing.

Unemployment rate in the area around Listing # 16705 is 7.7 which is Average in comparison to the other province neighbourhoods.

Population density per square kilometre in this community is 3.2 which is Low people per sq.km.

Average size of families in the area is 2.5. This is Low number in comparison to the whole region. Percent of families with children is 38.1% and it is Low. % of Married or living common law is around 64% and it is Above Average.

Average Owner payments are Low in this area. $876 owners spent in average for the dwelling. Tenants are paying $688 in this district and it is Low comparing to other cities. 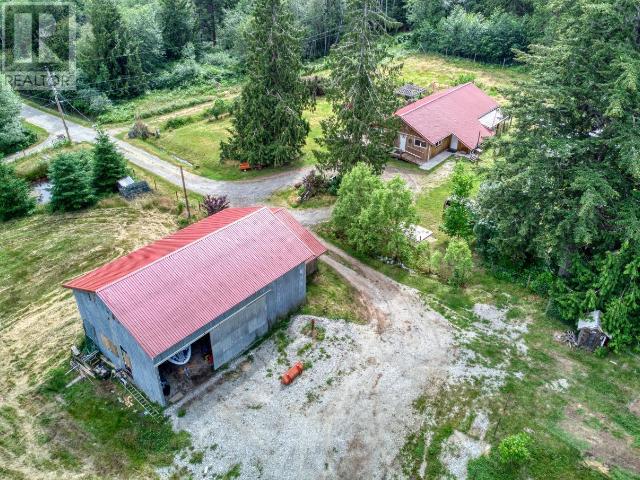 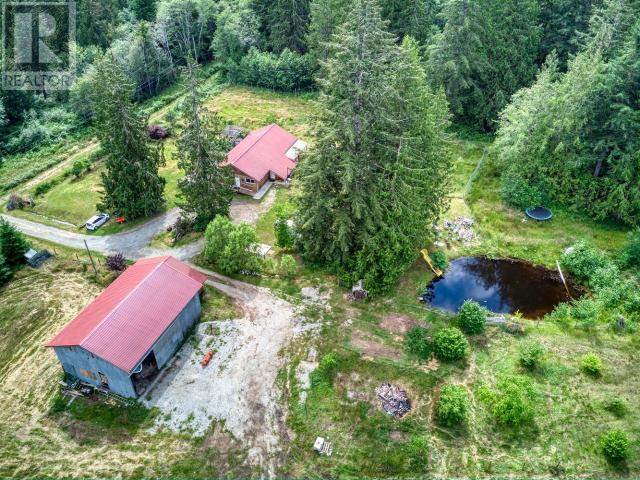 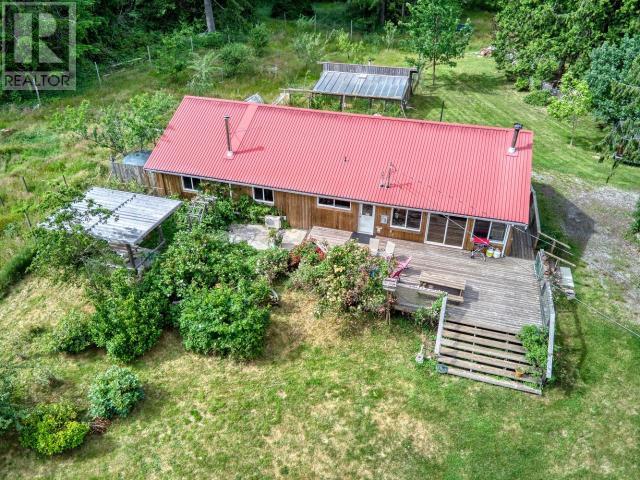 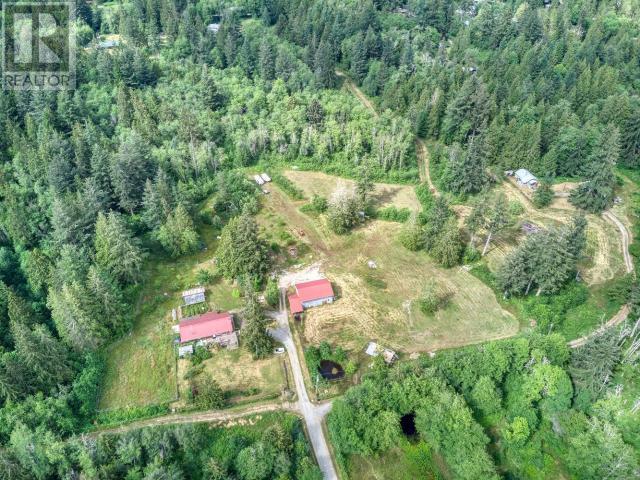 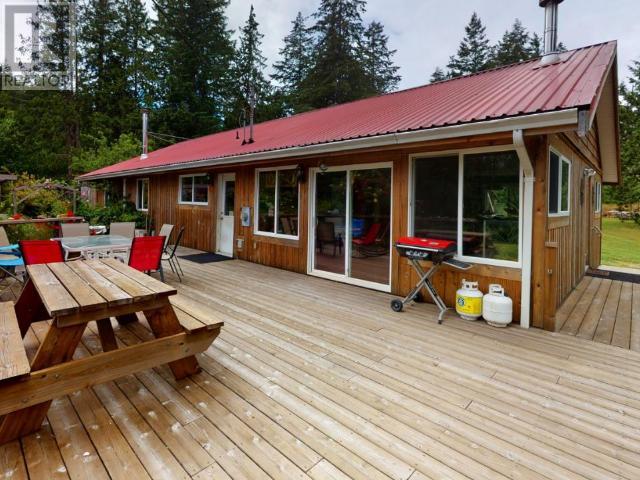 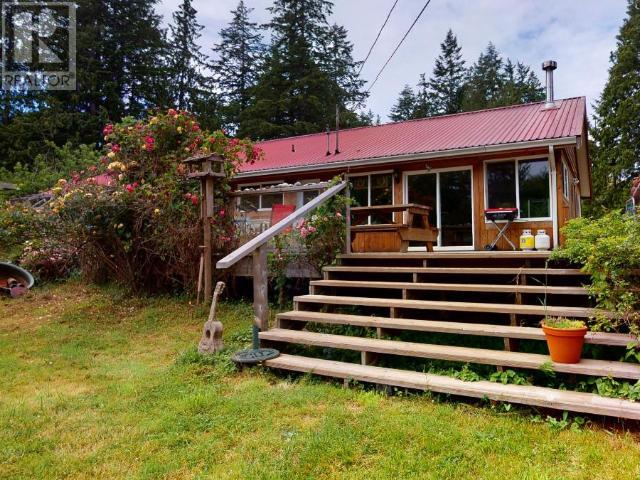 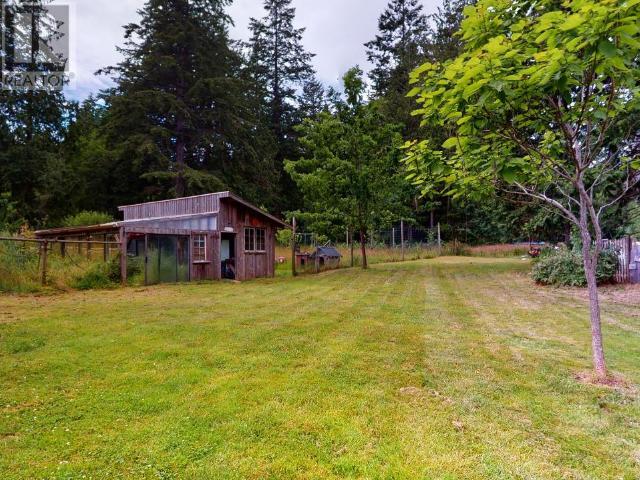 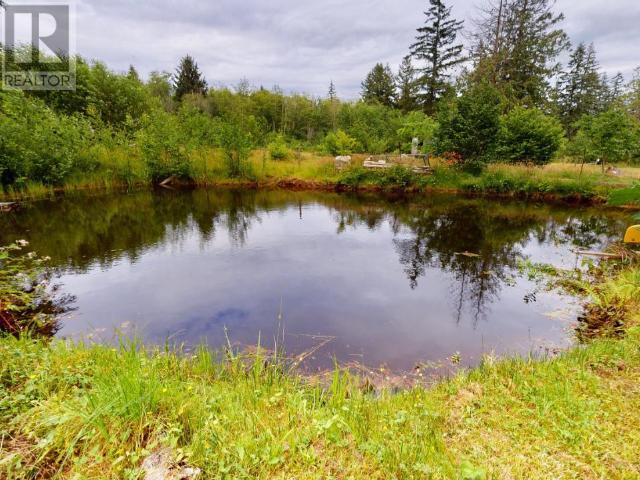 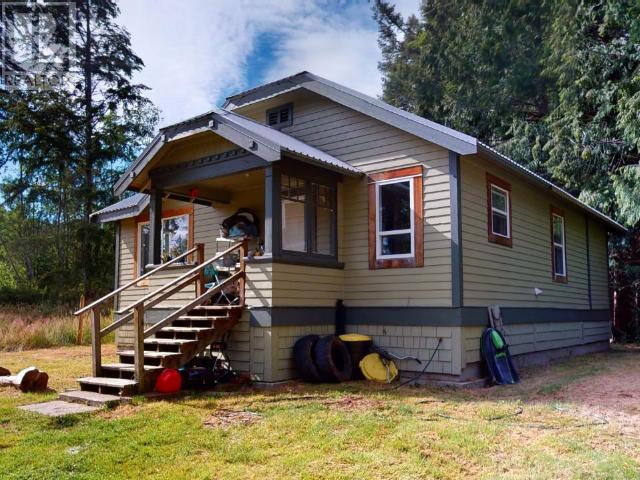 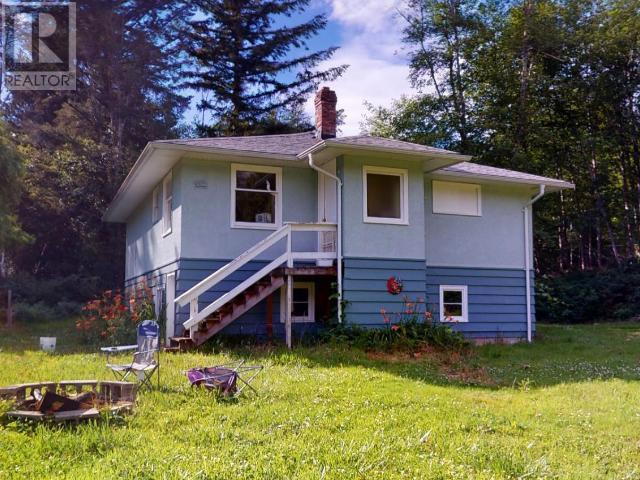 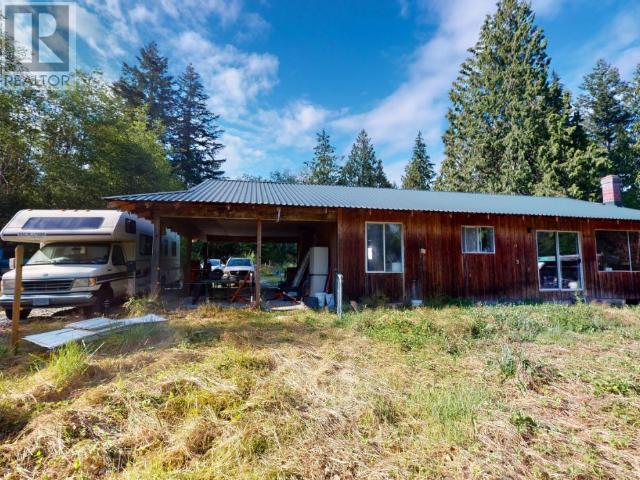