Looking for land in the Goulds? Here's an opportunity to build your own home on a flat lot in a quiet area just minutes from schools and shopping and seconds to ATV and snowmobile trails. The value in this property is primarily in the land as the house must be removed. However, there is an artesian well already in place which is a huge cost savings. Also, the vendor has already received all required approvals to remove and rebuild. All of the leg work has been completed... however the purchasers will be required to submit their own applications for development. (id:26763)

The closest Bus station is QEH in 795.33 km away from this MLS® Listing.

Unemployment rate in the area around Listing # 1250262 is 3.8 which is Low in comparison to the other province neighbourhoods.

This real estate is located in where population change between 2011 and 2016 was 38.5%. This is High in comparison to average growth rate of this region.

Population density per square kilometre in this community is 31.7 which is Below Average people per sq.km.

Average age of the population is 34.6. This percentage is Low in comparison to other BC cities.

Average Owner payments are High in this area. $1854 owners spent in average for the dwelling. Tenants are paying $1130 in this district and it is Above Average comparing to other cities.

16% of Population in this district are Renters and it is Below Average comparing to other BC cities and areas.

0% of all population in the area around this property using Public Transport which is , 97.7% of using population are using Cars, which is High. 0.4% of people using Bicycles and it is Low. 0.8% of population are walking which is Low 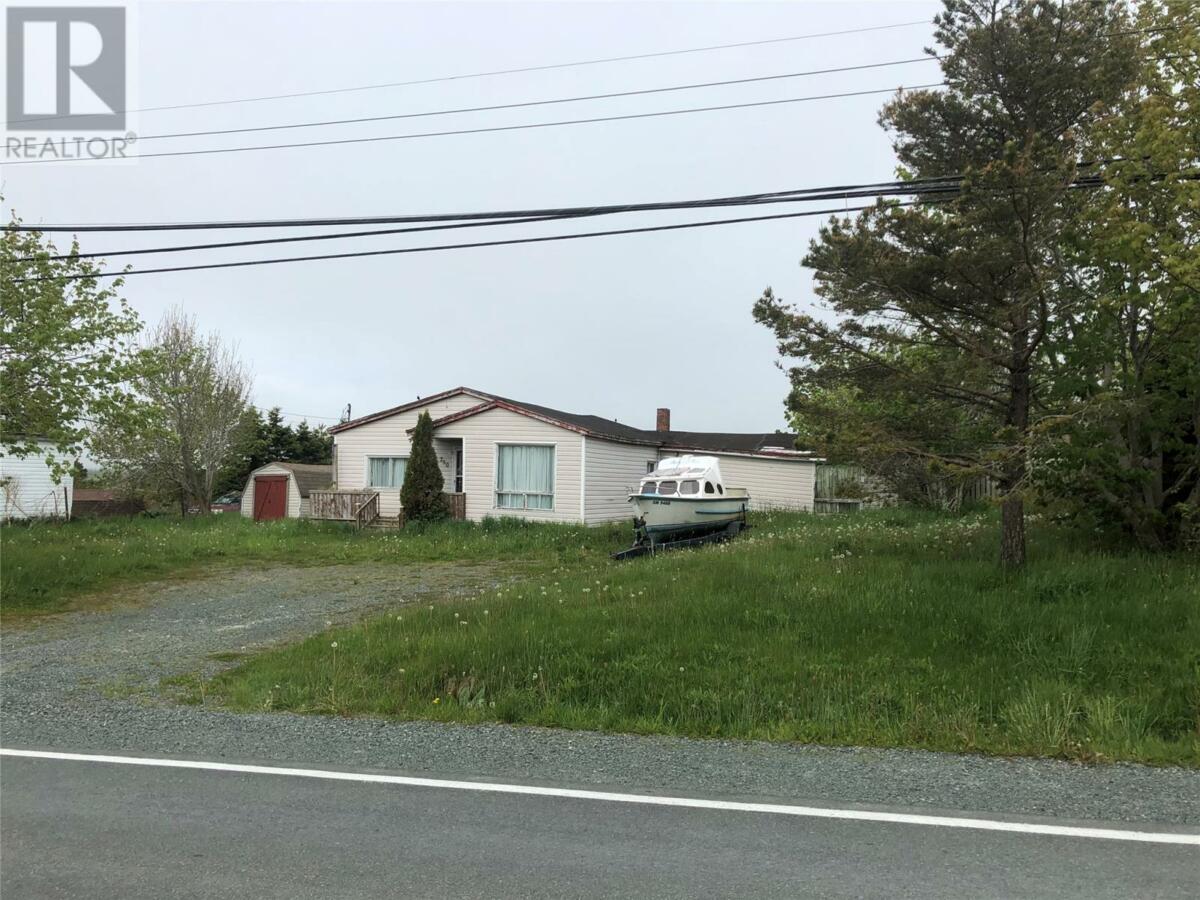 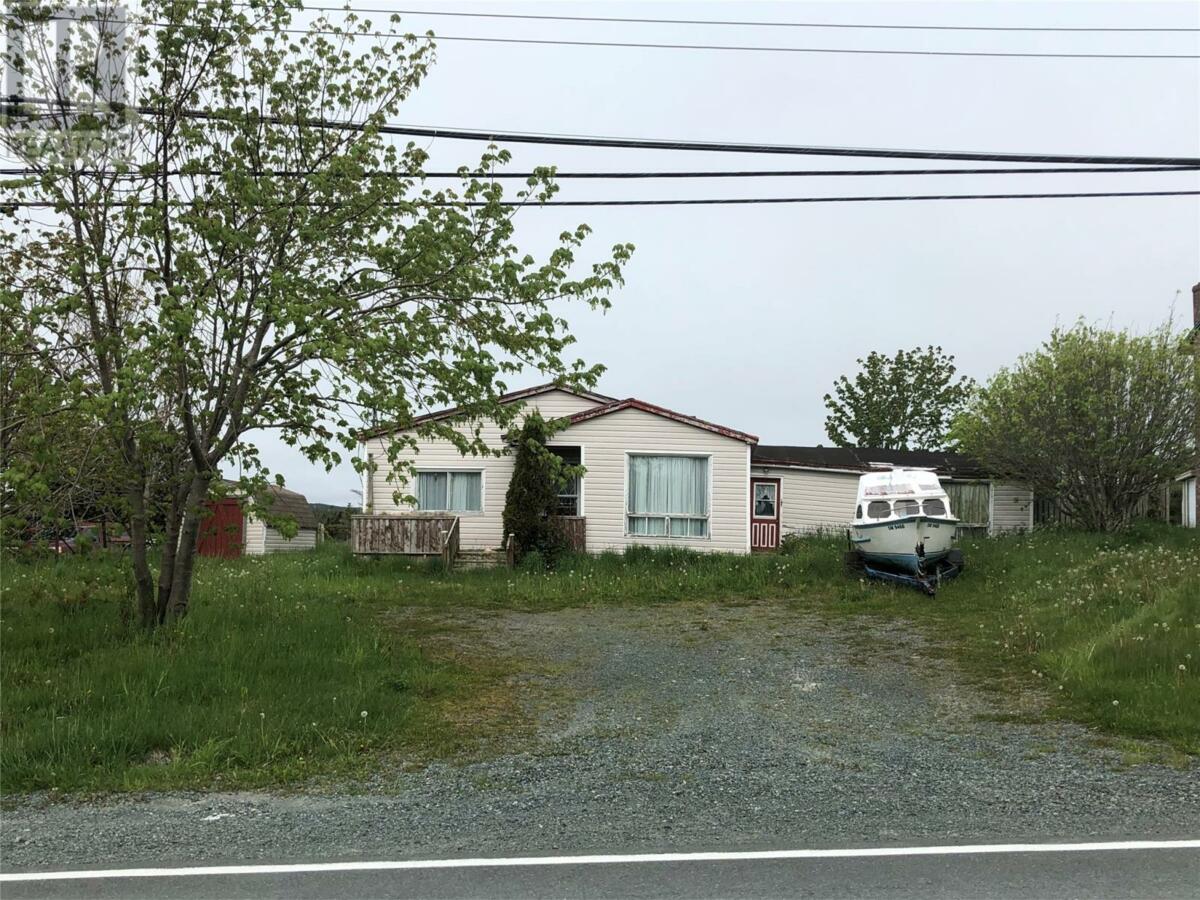 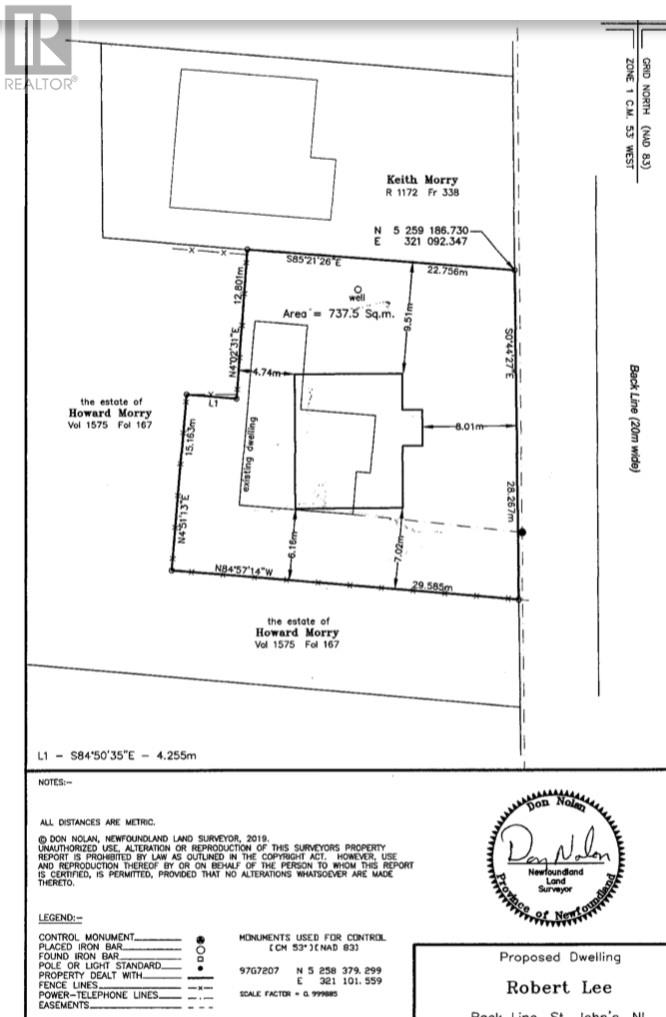