Located close to the shores of Lake Nipissing this thriving business has much to offer a buyer as well as the potential of more income in expanding the use of this 6 acre parcel of land. The Centre has in place a general store, a Liquor Control Board of Ontario outlet and return facility and a 25, 000 litres above ground gasoline tank installed in 2019 with all proper documentation. Attached to the main building is a 3 bedroom 4 piece bathroom apartment in which the owner can either use for himself or simply rent out for more income. Lastly there is a garage and a portable on site for potential of more income. (id:26763)

The closest Elementary independent school to this home for sale located at 2536 HWY 654 is Tawingo College with School's rating No Rating, located 91.22 km from this home.

The closest to this address 2536 HWY 654 Secondary independent school is Tawingo College with School's rating No Rating, located 91.22 km km from this home

The freshest crime data from Statistics Canada are from 2020. There were 413 volation disturbances in this neighbourhood. The overall crime rate near the address - 2536 HWY 654, Callander, ON is 6,855.91. Rate is the amount of incidents per 100,000 population. Comparing to other Canadian cities it has High rate in 2020. Year by year change in the total crime rate is 82.6%

There were 54 violent lawbreaking disorders in 2020. 896.41 and it is Average rate comparing to other BC municipalities. Year by year change in the violent crime rate is 55.5%

Unemployment rate in the area around MLS® Listing # 40283694 is 14.2 which is High in comparison to the other province neighbourhoods.

This real estate is located in 2536 HWY 654 Callander where population change between 2011 and 2016 was 0.2%. This is Average in comparison to average growth rate of this region.

Population density per square kilometre in this community near the address 2536 HWY 654, Callander, ON is 4.3 which is Low people per sq.km.

Average age of the population close to the 2536 HWY 654 is 46.8 . This percentage is High in comparison to other BC cities.

Average value of dwellings in this neighbourhood around 2536 HWY 654, Callander, ON is $346345 and this is Average comparing to other areas in British Columbia

Average Owner payments are Average in the area adjacent to 2536 HWY 654. $1146 owners spent in average for the dwelling. Tenants are paying $988 in this district close to MLS® 40283694 and it is Average comparing to other cities.

9% of Population in this district near the 2536 HWY 654 are Renters and it is Low comparing to other BC cities and areas. 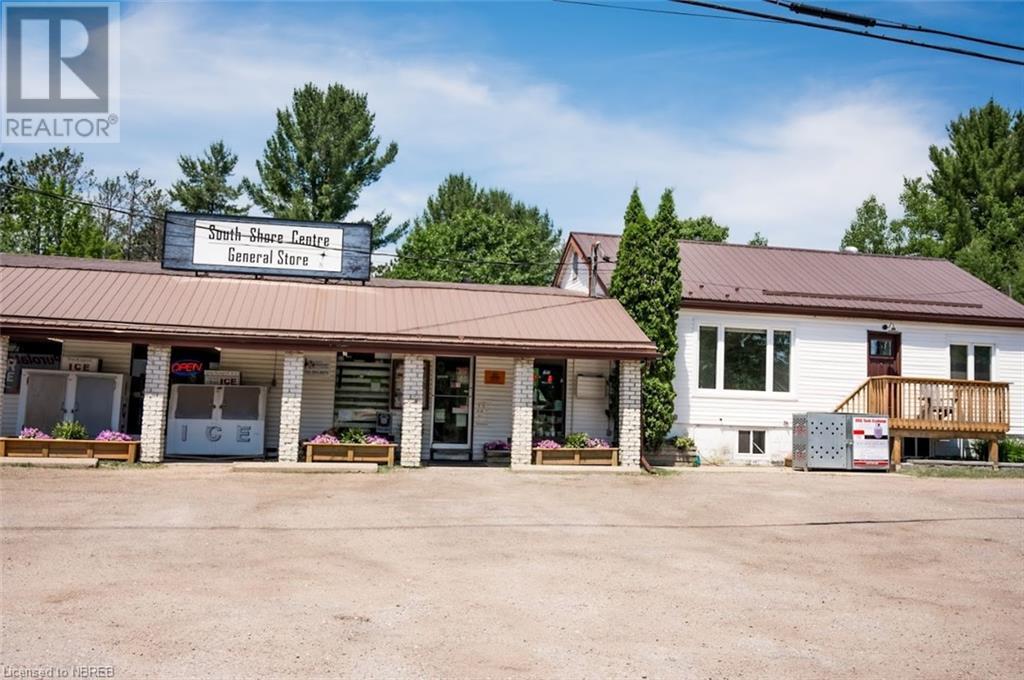 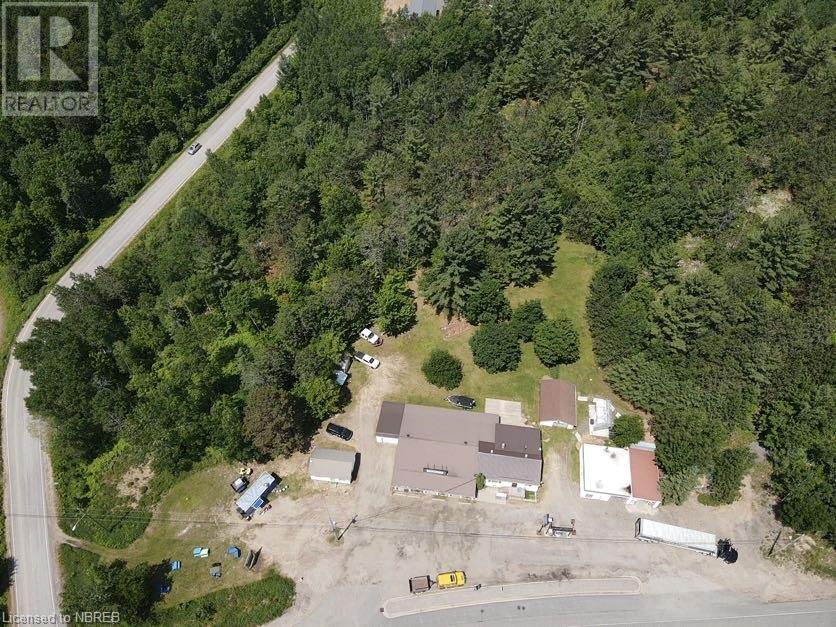 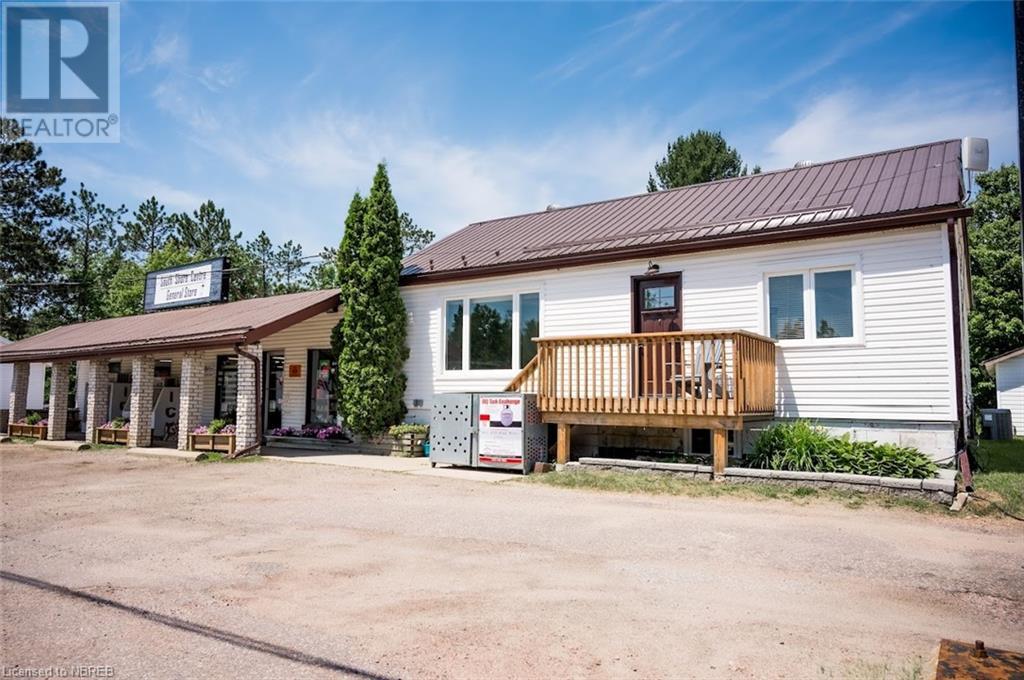 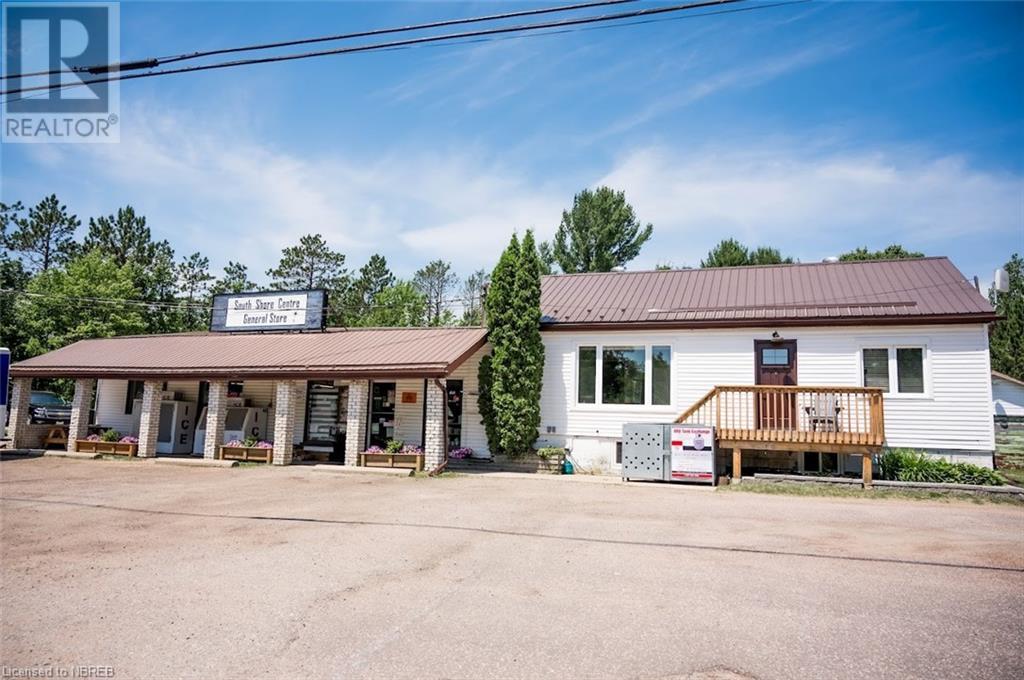 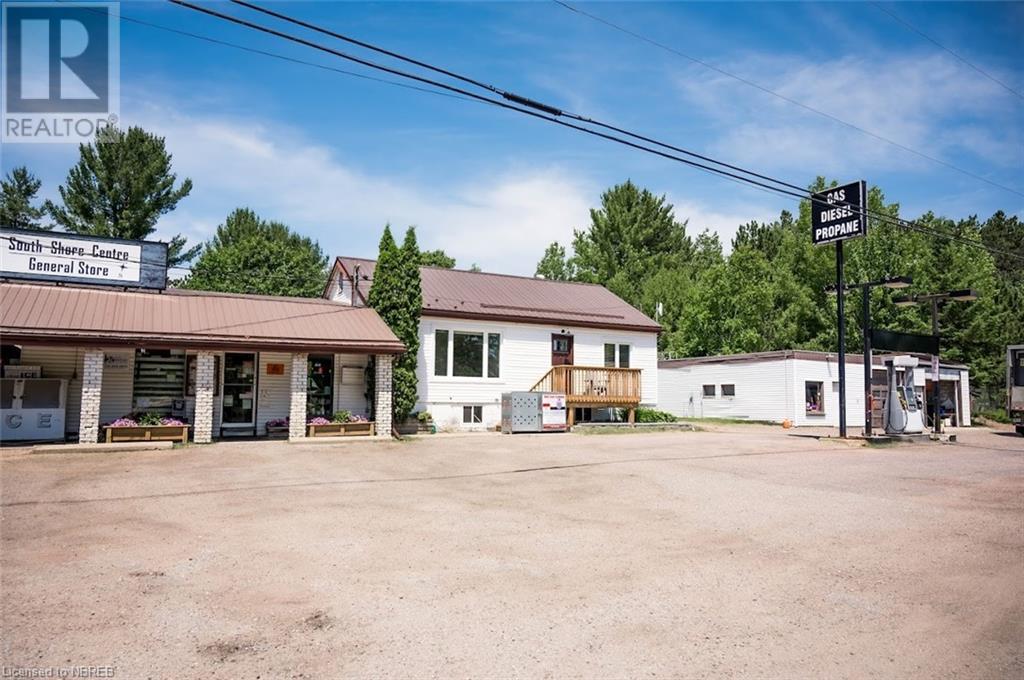 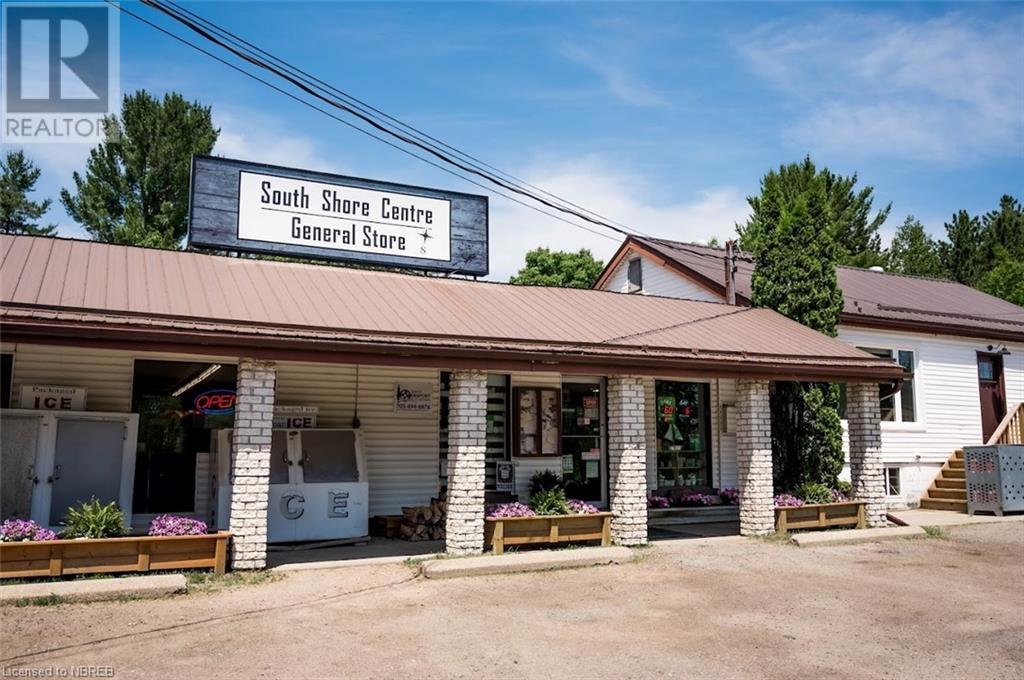 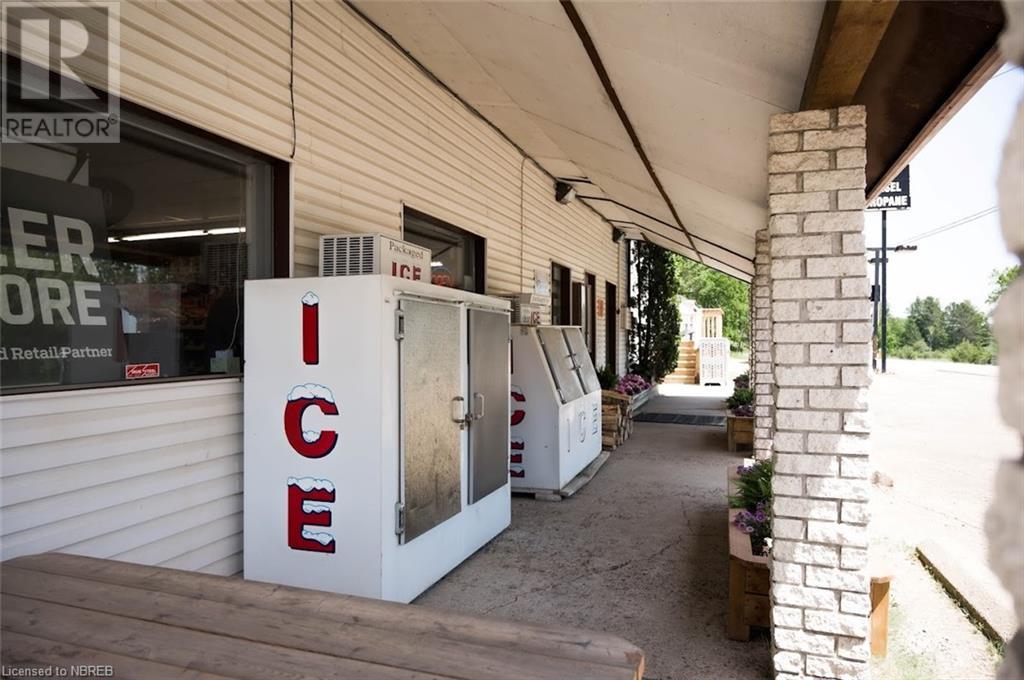 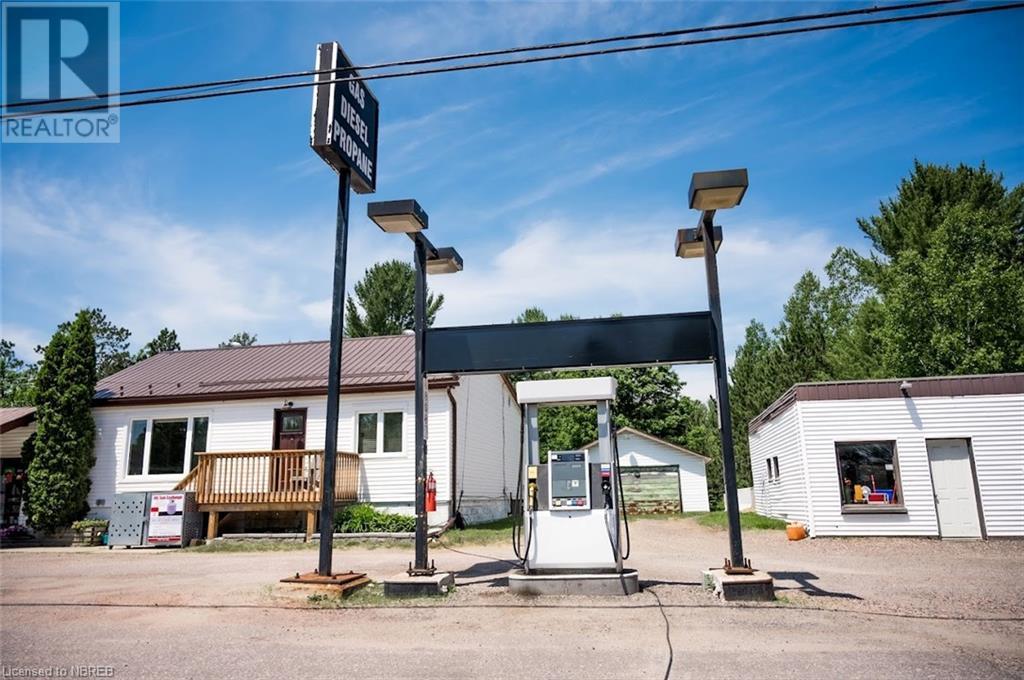 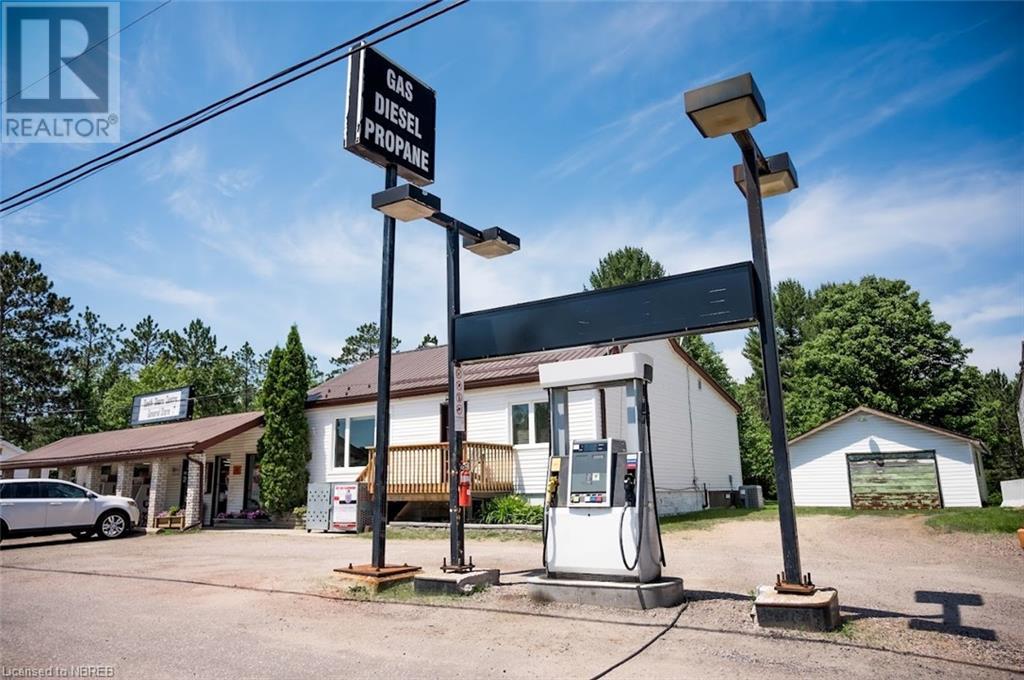 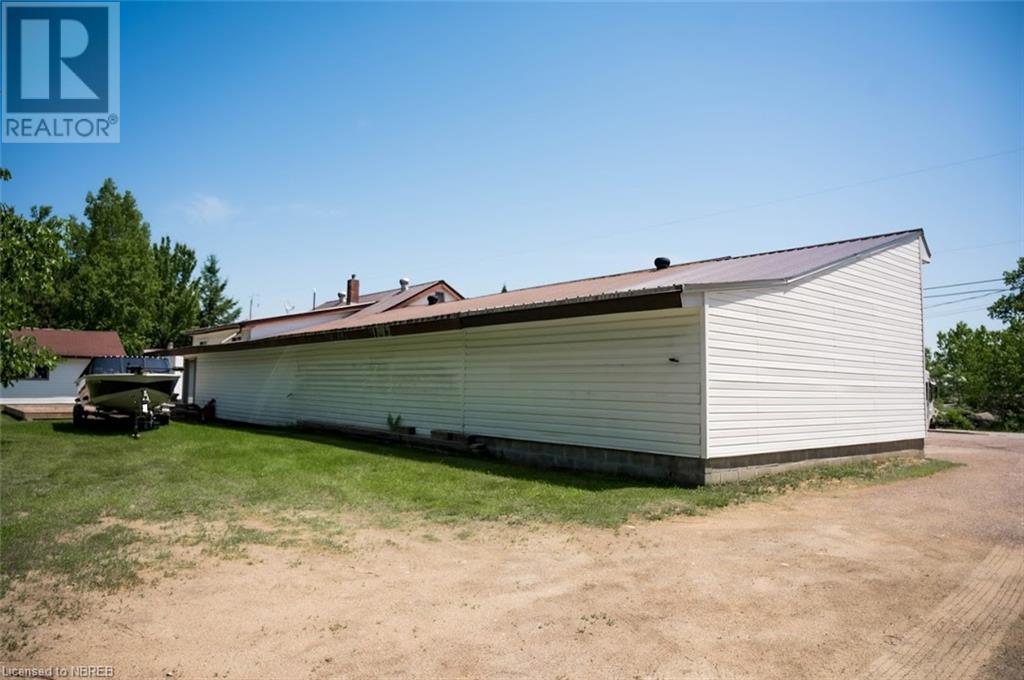 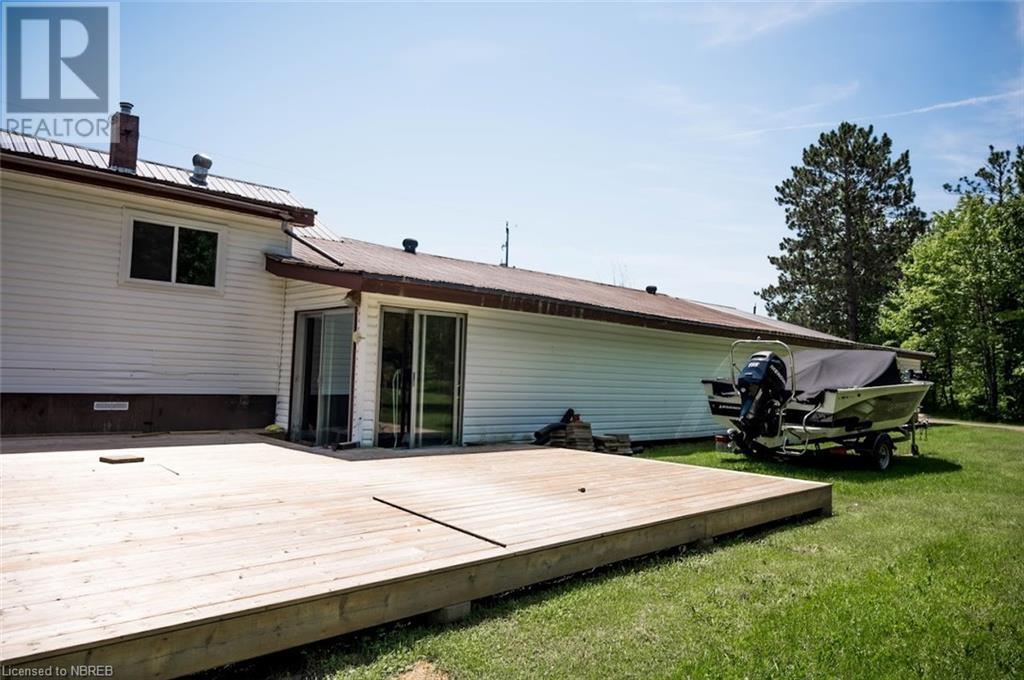 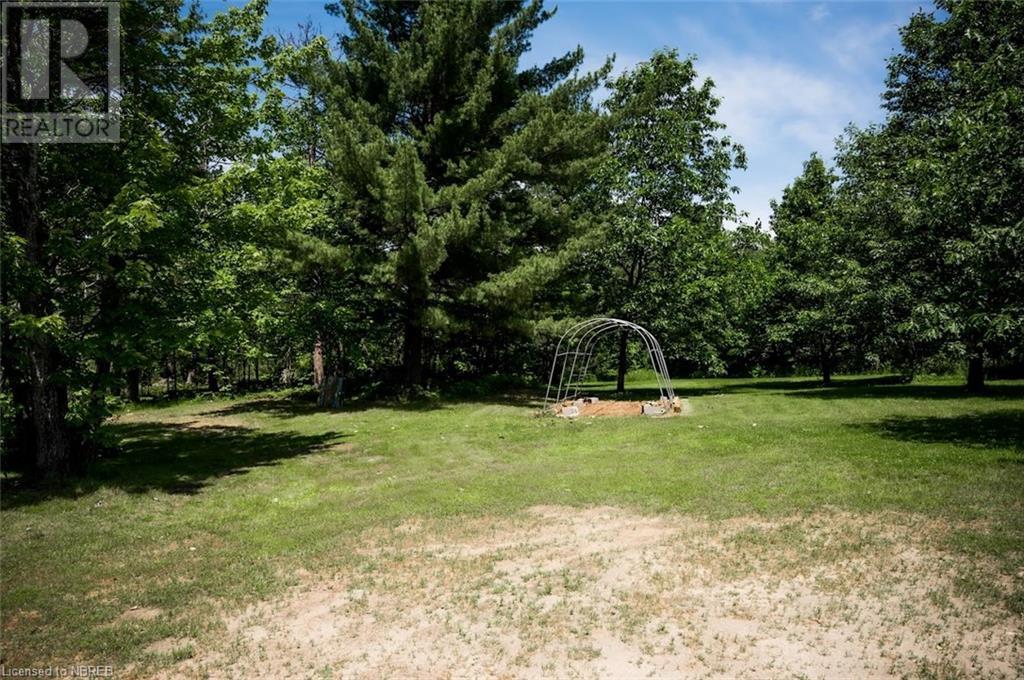 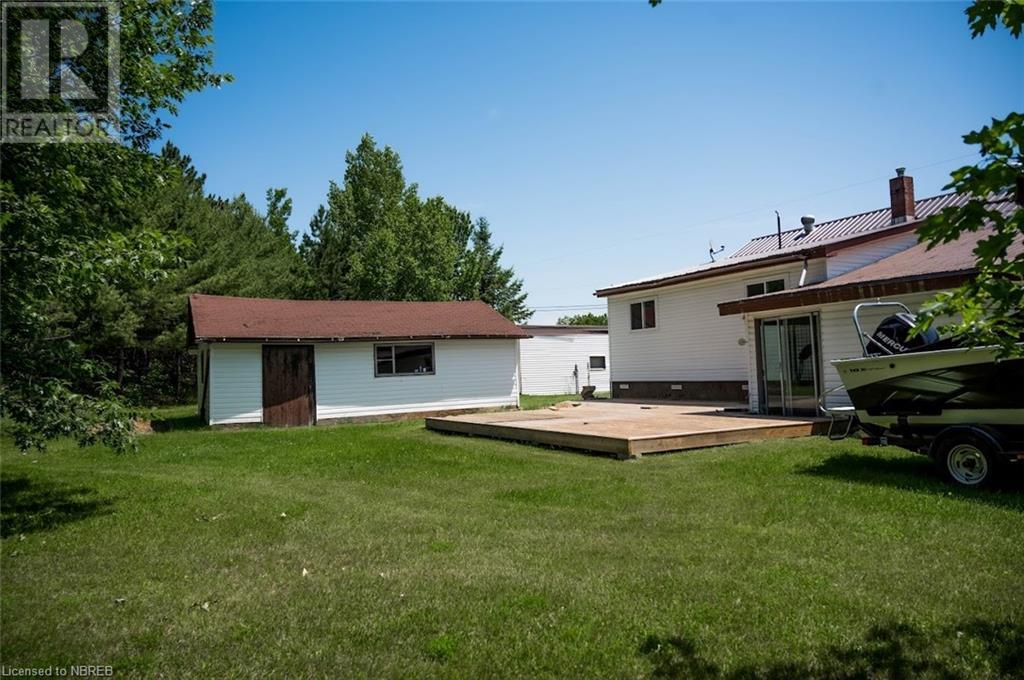 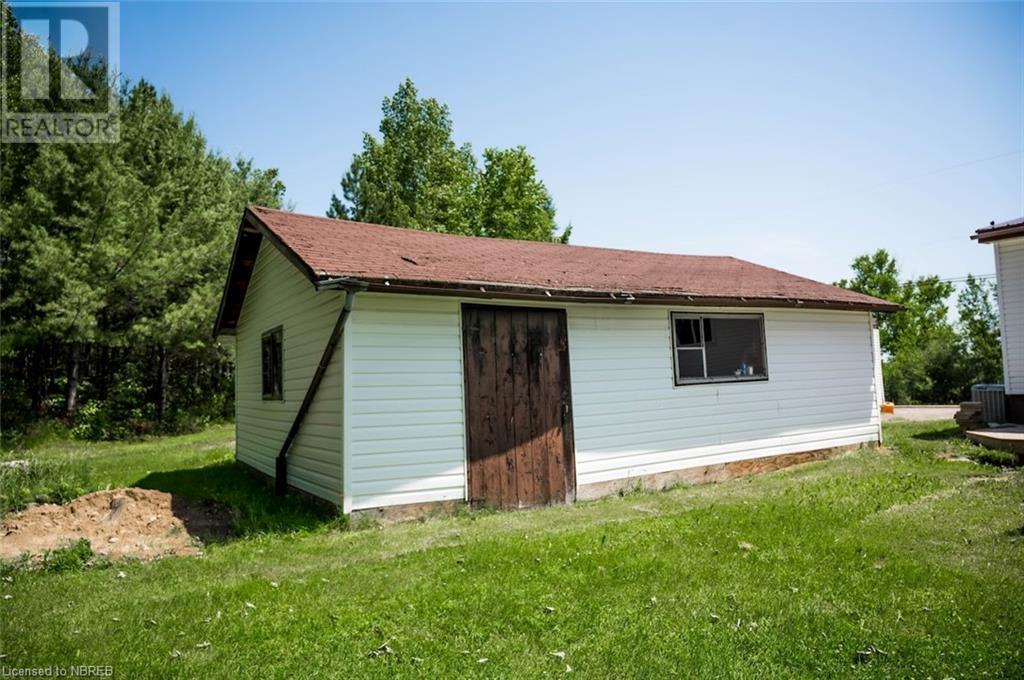 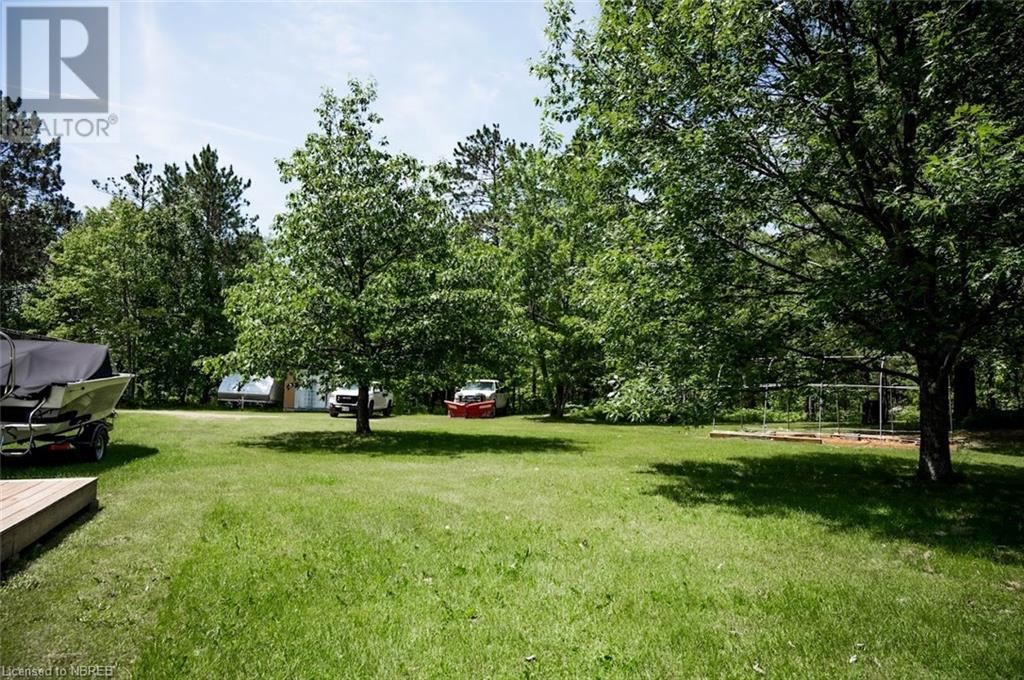 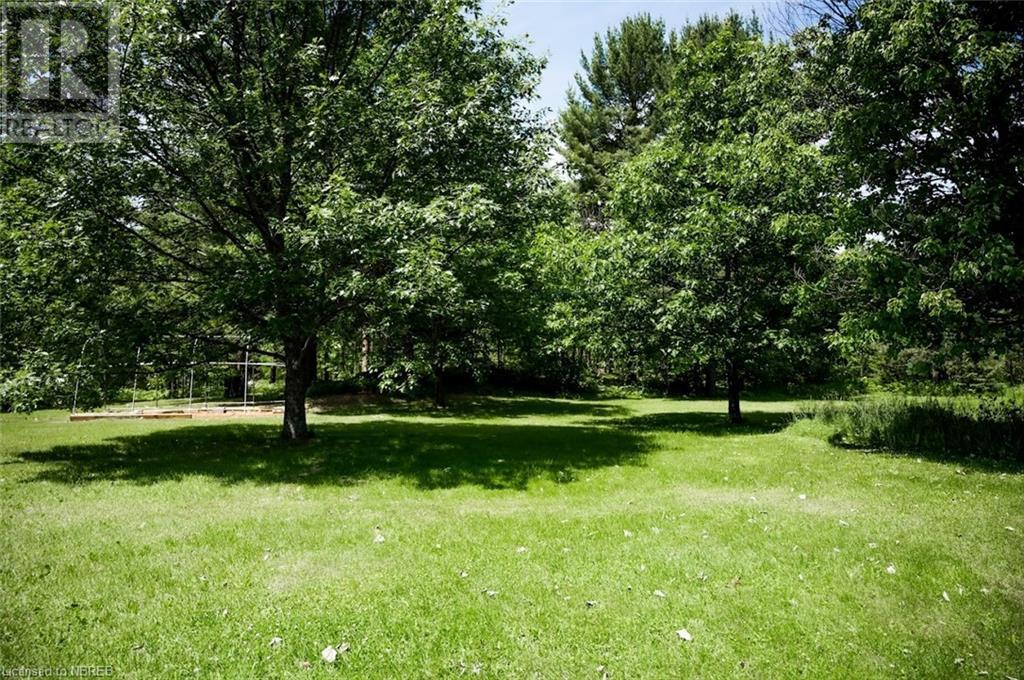 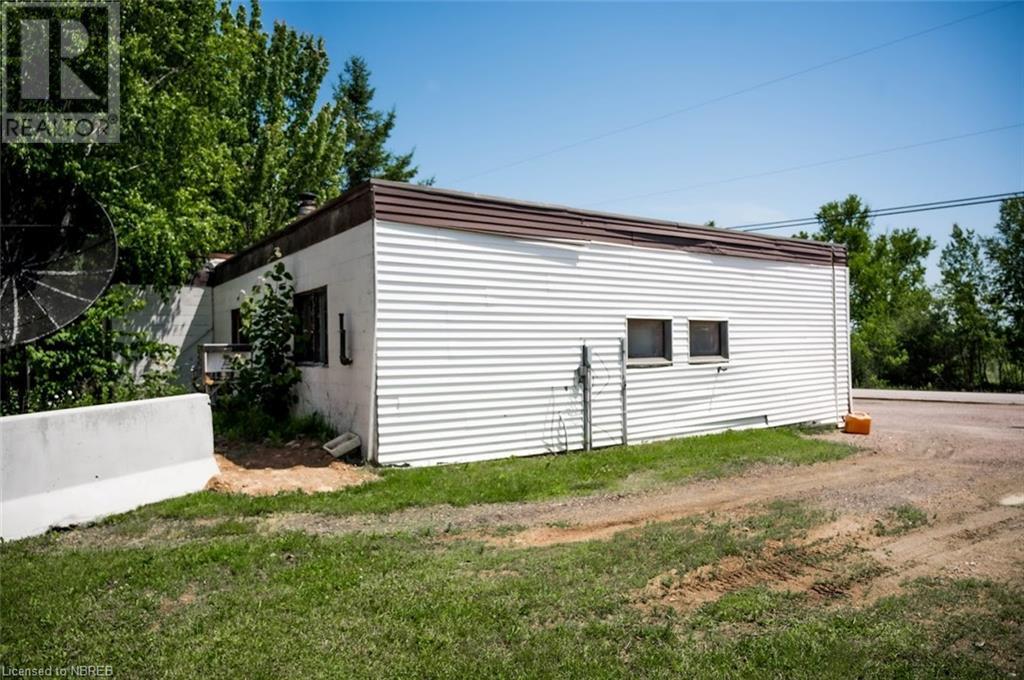 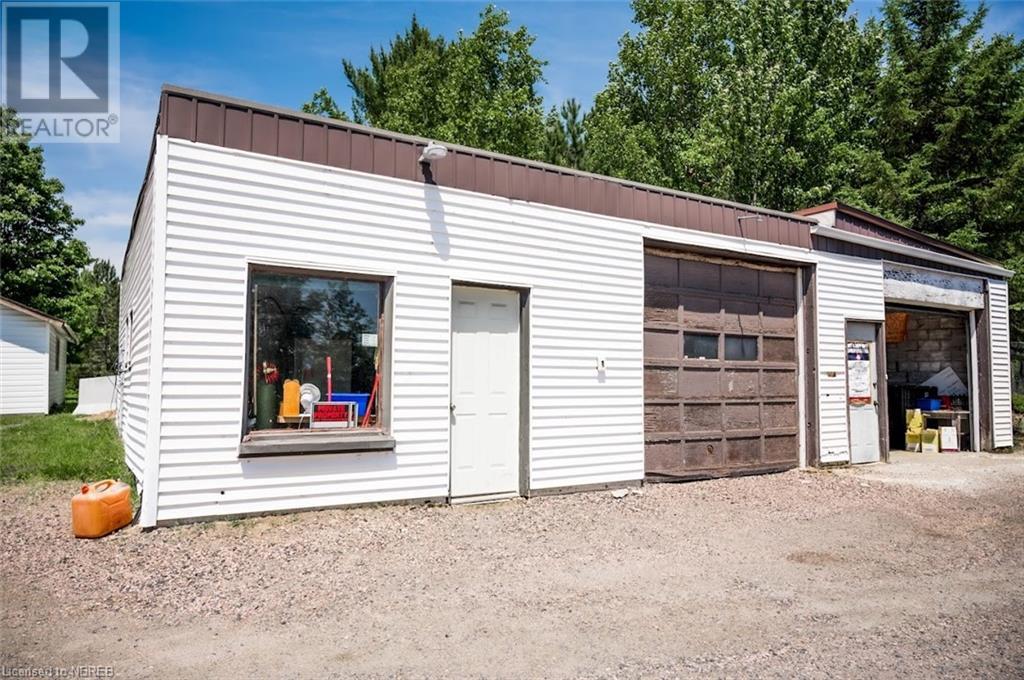 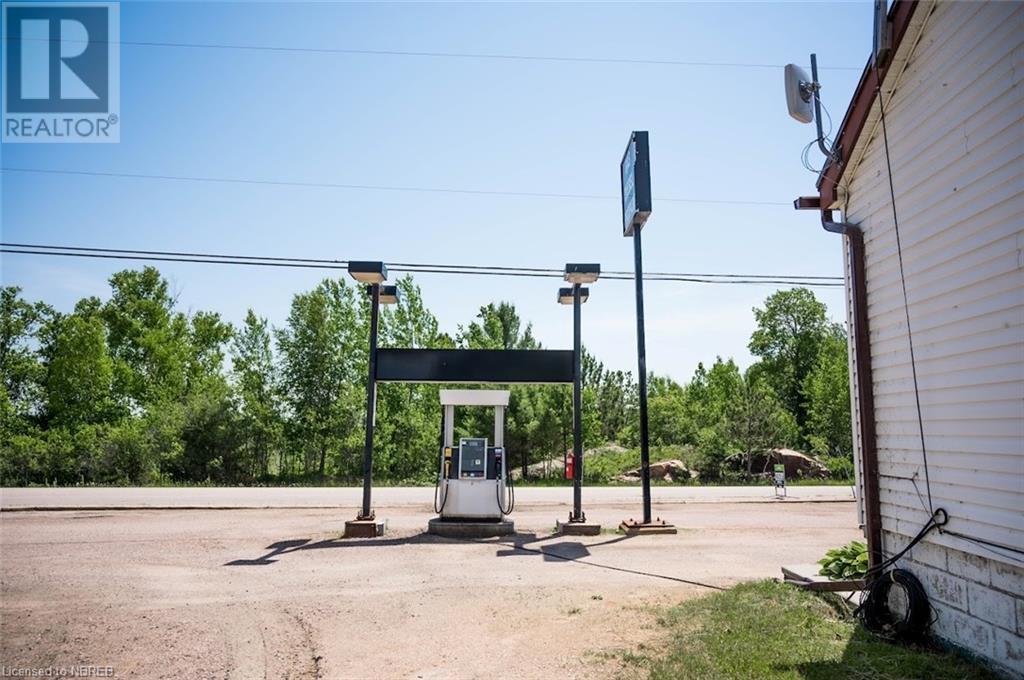 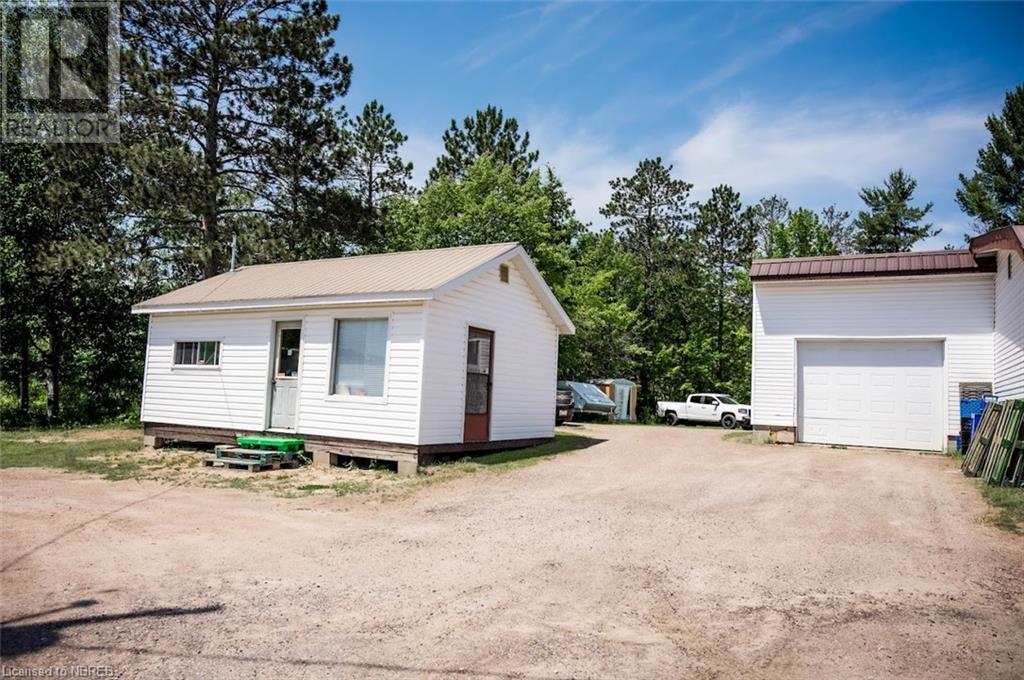 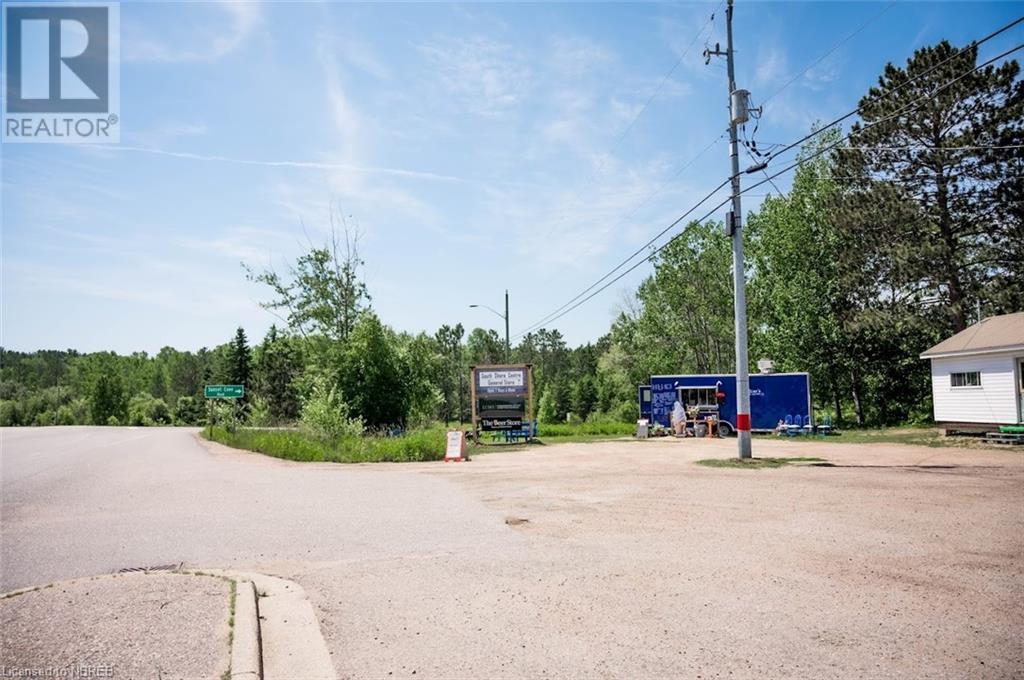 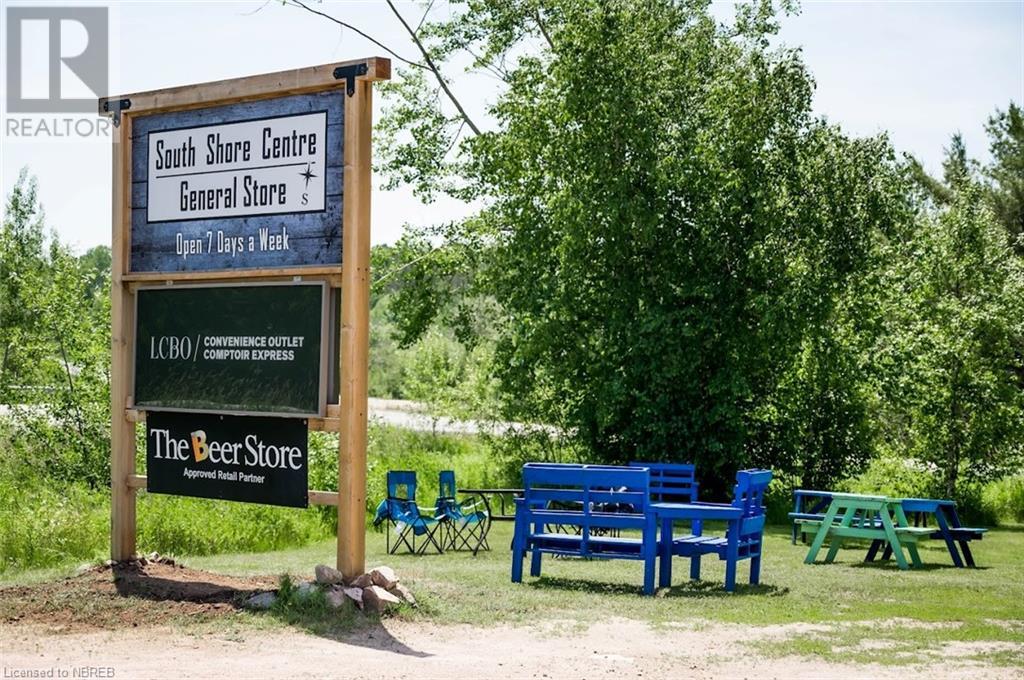 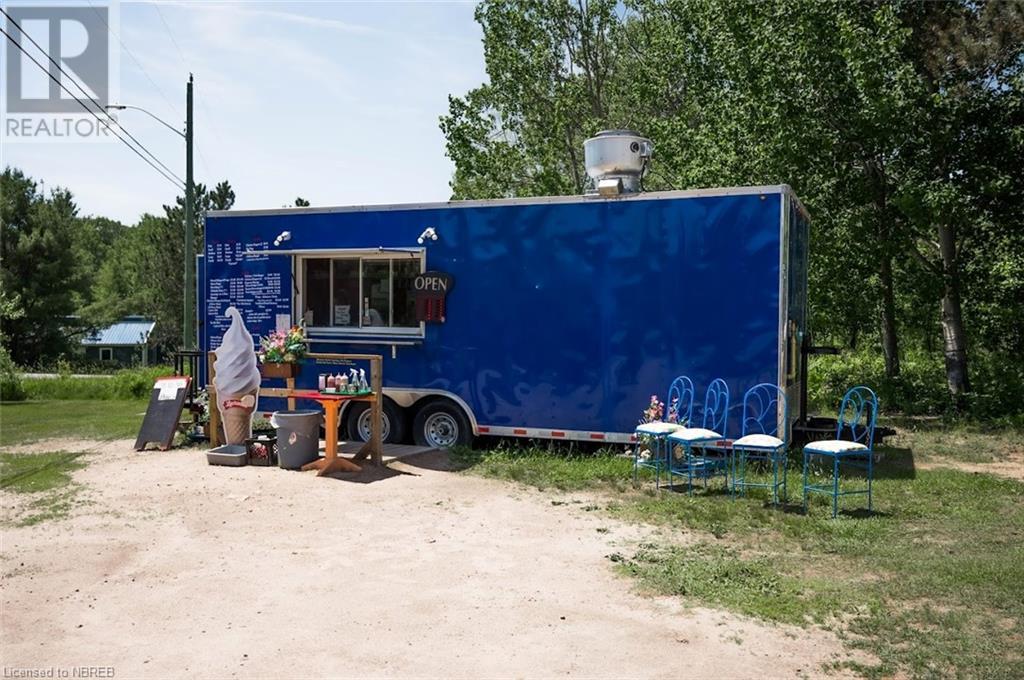 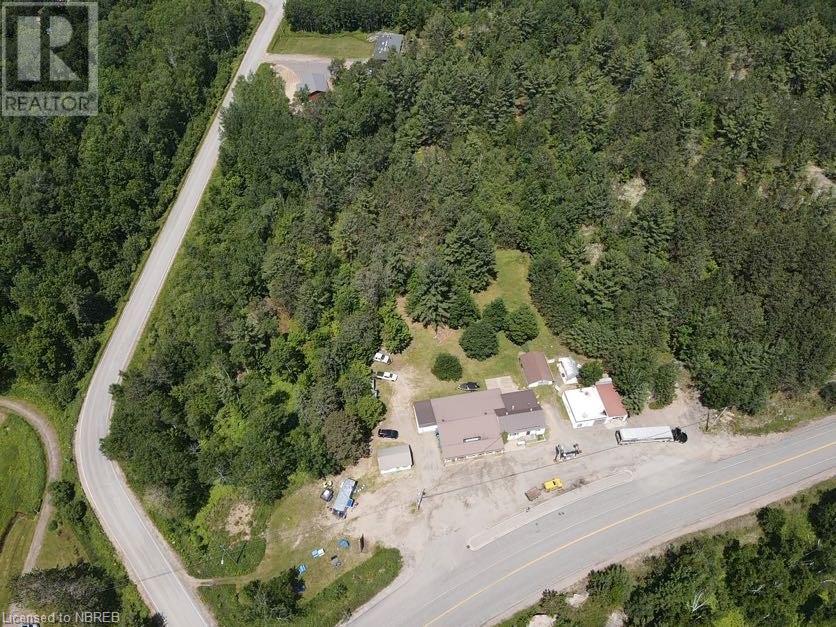 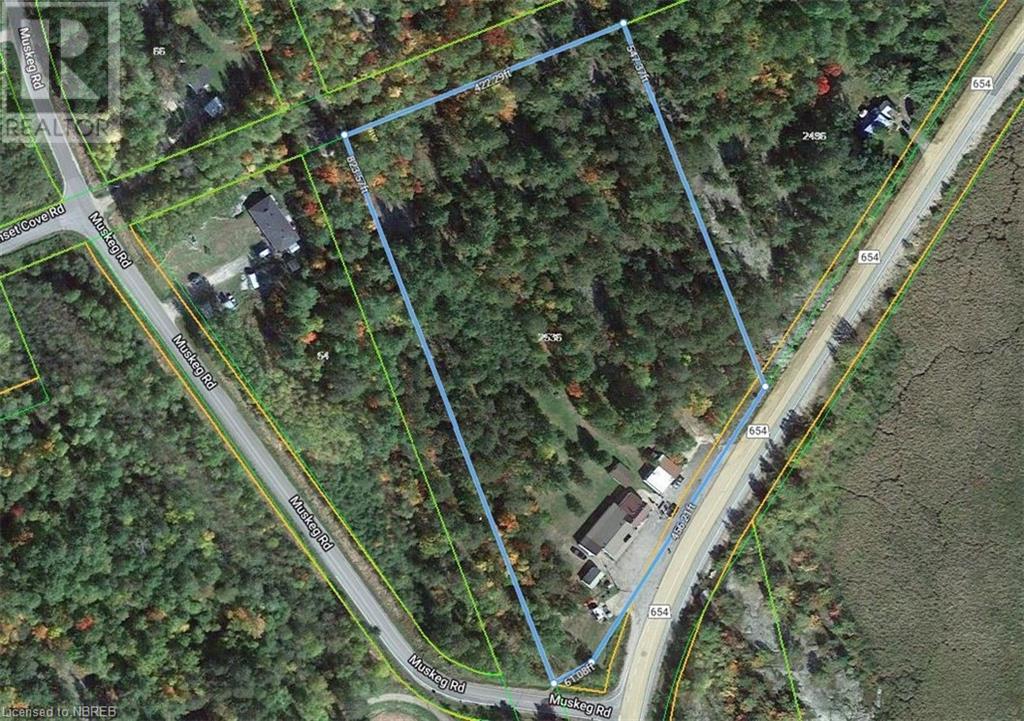