Welcome to the Eagle's Eye Cottages that is nestled amongst nature at its best. There are many mature trees that surround the property that offer a peacefulness to the land. Since 2011 the owners have been building the cottages which make up the business known as Eagle's Eye Cottages. This listing consists of 5 different properties which have been combined to provide the Cottages with meticulous grounds, glorious views, breathtaking sunsets, a private beach, sizzling hot tubs, and so much more. Besides the beautiful well appointment Cottages, the business comes with an owners home that can also provide an opportunity to expand the business into offering bed & breakfast services. The Business has been growing and there is lots of potential to continue to grow as one can expand easily by utilizing the extra land that has yet to be developed. The Cottages come completely furnished and are all professionally decorated. There is a lot more information available with this listing by clicking the documents section at the top of the page which will provide you direct access to the Business Internet Site. Financials will only be provided to those who sign a Confidentiality Agreement. List of sizes for the Main House, Cottages, Garages and Out Buildings can be found under the documents section of the listing by clicking on the documents symbol at the top right side of this page. (id:26763)

The closest Elementary independent school to this home for sale located at 2585 845 Route is Divine Mercy Catholic School with School's rating No Rating, located 15.33 km from this home.

The closest to this address 2585 845 Route Secondary independent school is Divine Mercy Catholic School with School's rating No Rating, located 15.33 km km from this home

The freshest crime data from Statistics Canada are from 2020. There were 404 volation disturbances in this neighbourhood. The overall crime rate near the address - 2585 845 Route, Carters Point, NB is 4,546.99. Rate is the amount of incidents per 100,000 population. Comparing to other Canadian cities it has Below Average rate in 2020. Year by year change in the total crime rate is 5.00%

The closest Bus station is River Valley Community Centre in 5.51 km away from this listing with - MLS® NB081585.

Unemployment rate in the area around MLS® Listing # NB081585 is 8 which is Average in comparison to the other province neighbourhoods.

Population density per square kilometre in this community near the address 2585 845 Route, Carters Point, NB is 6.6 which is Low people per sq.km.

Average size of families in the area adjacent to home for sale 2585 845 Route is 2.7. This is Below Average number in comparison to the whole region. Percent of families with children near by the MLS® - MLS® NB081585 is 48.7% and it is Below Average. % of Married or living common law is around 66.2% and it is Above Average.

Average age of the population close to the 2585 845 Route is 43.7 . This percentage is Above Average in comparison to other BC cities.

Average value of dwellings in this neighbourhood around 2585 845 Route, Carters Point, NB is $196276 and this is Low comparing to other areas in British Columbia

Average Owner payments are Low in the area adjacent to 2585 845 Route. $780 owners spent in average for the dwelling. Tenants are paying $ in this district close to MLS® NB081585 and it is comparing to other cities.

3.7% of Population in this district near the 2585 845 Route are Renters and it is Low comparing to other BC cities and areas. 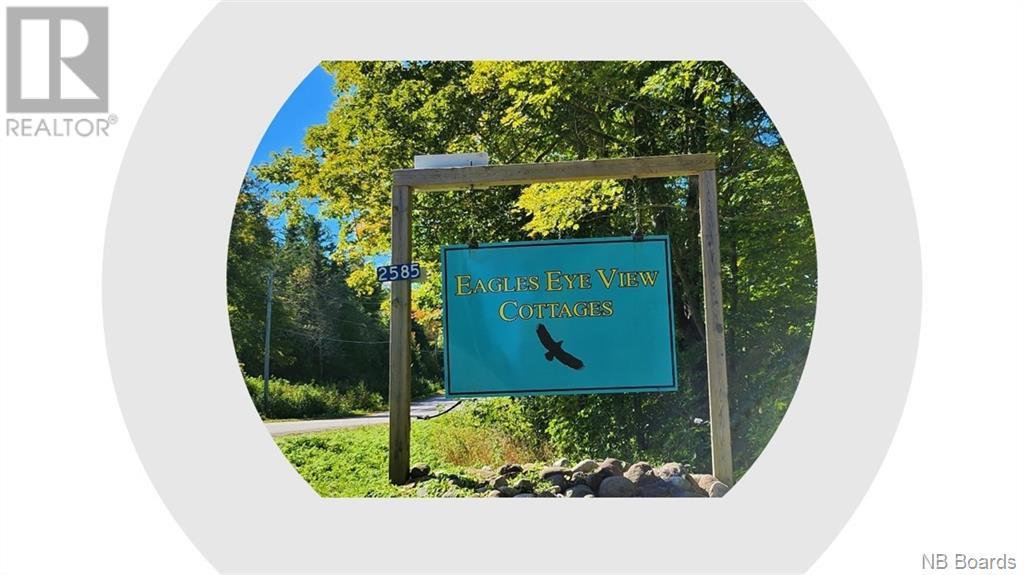 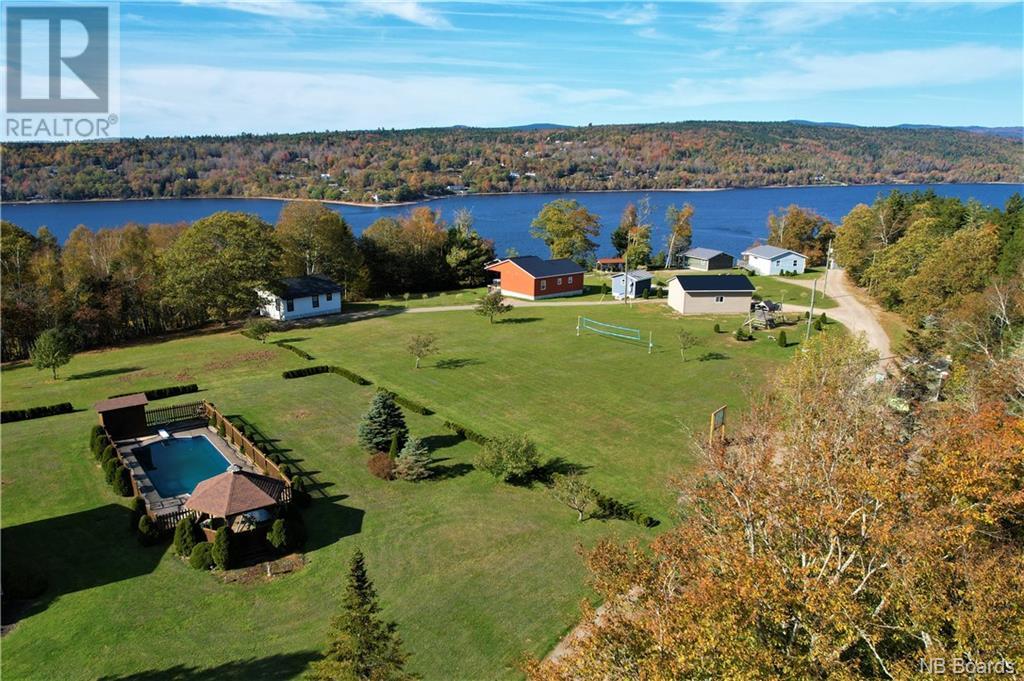 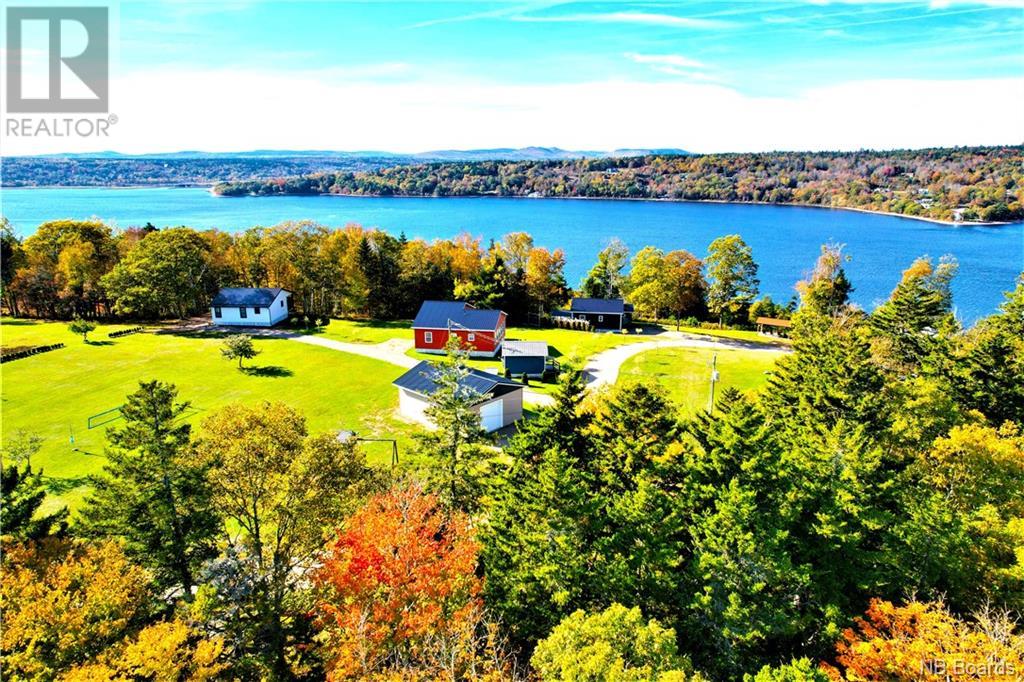 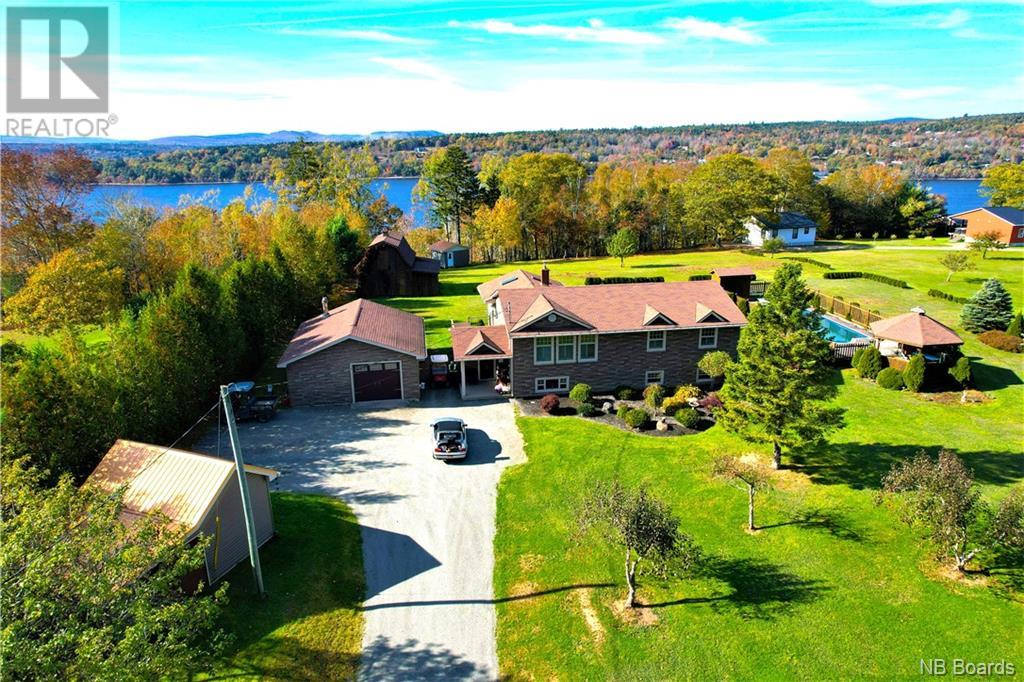 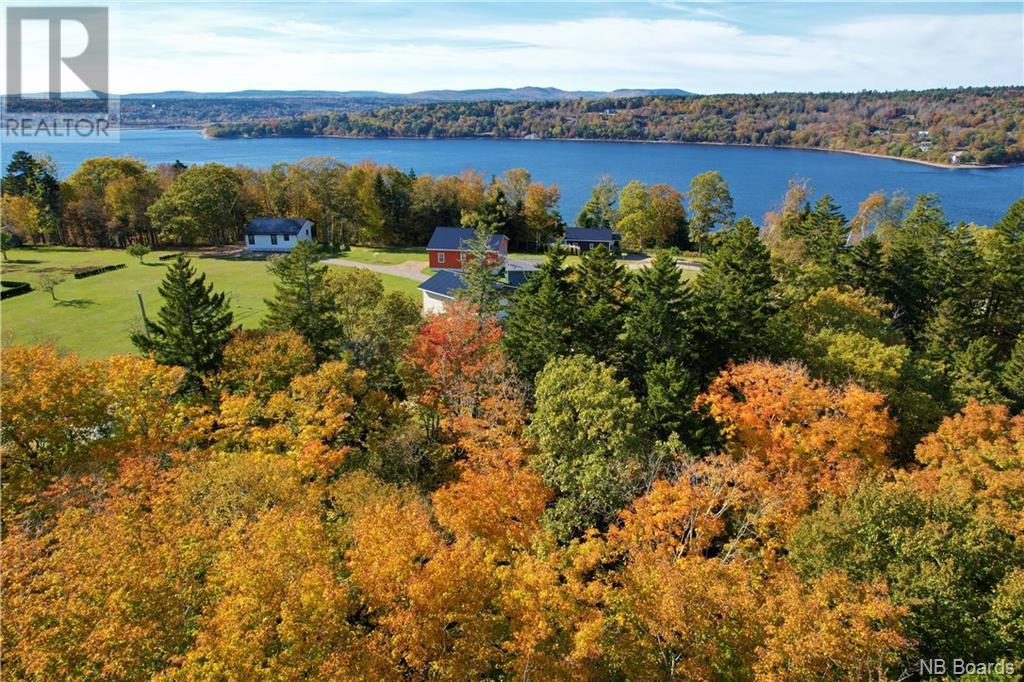 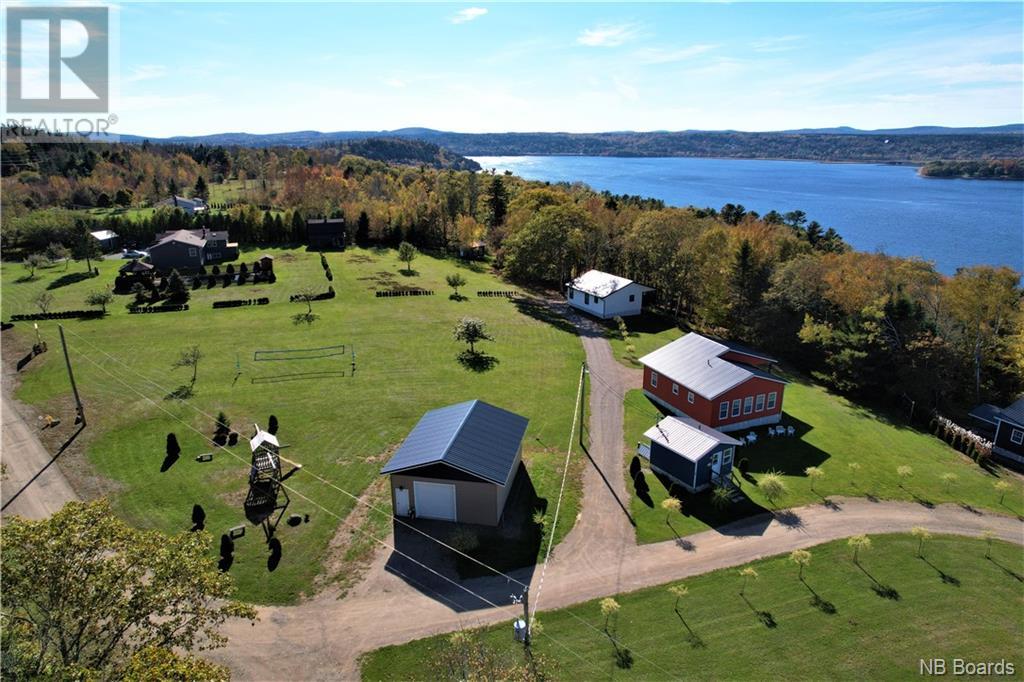 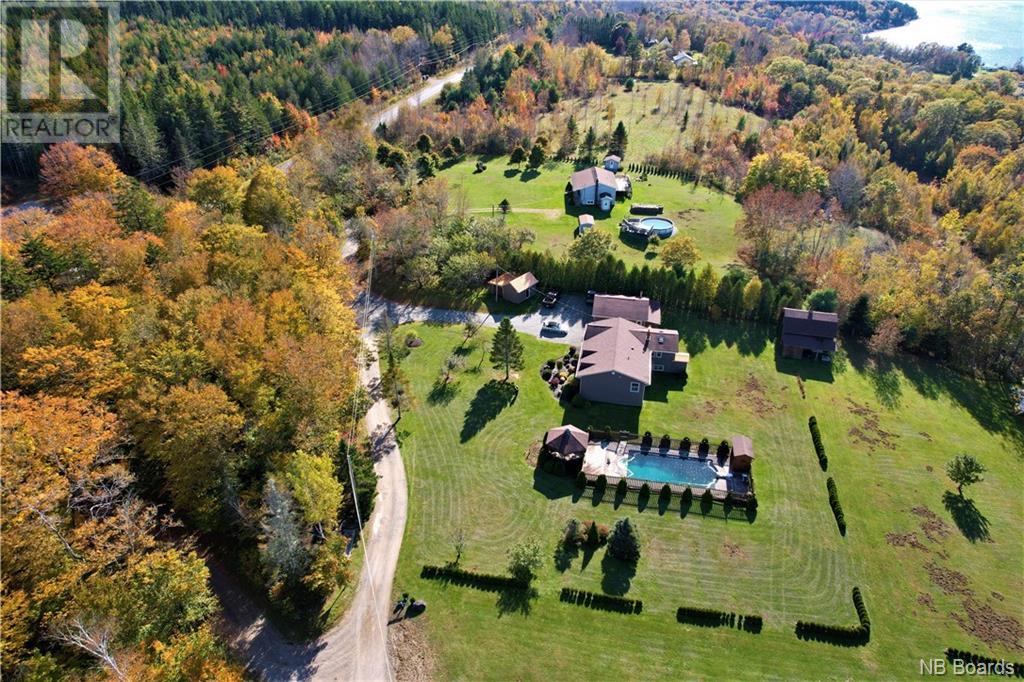 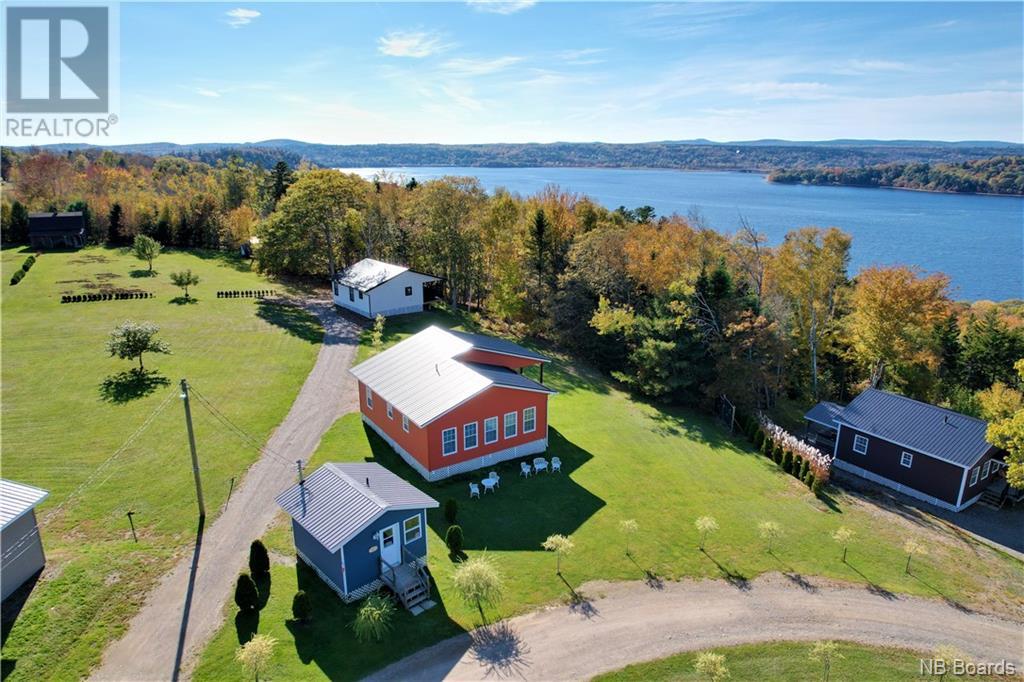 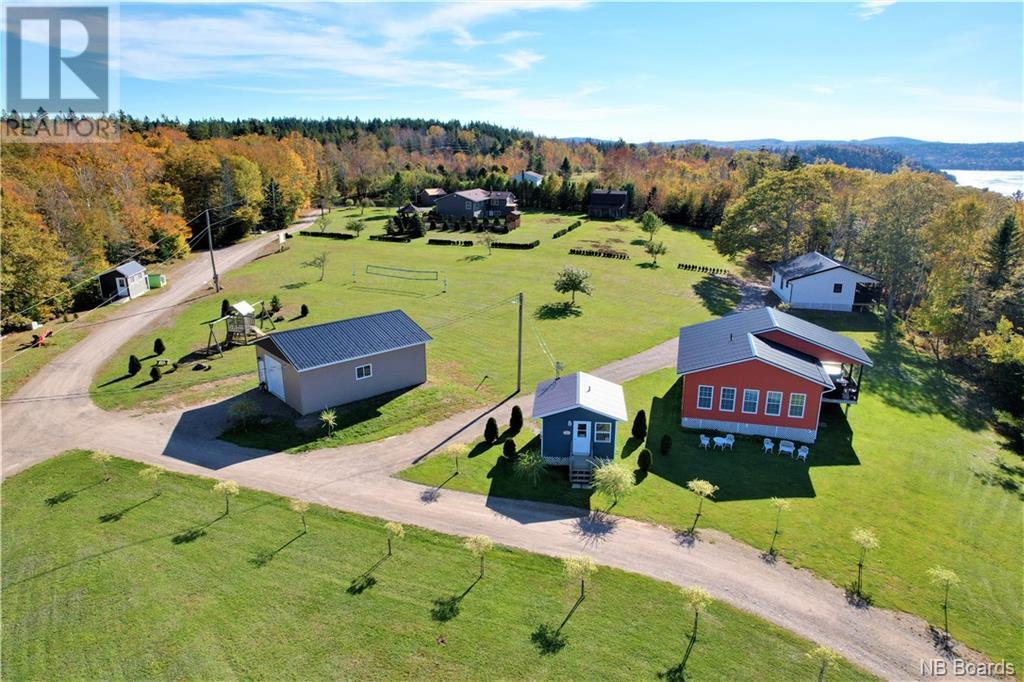 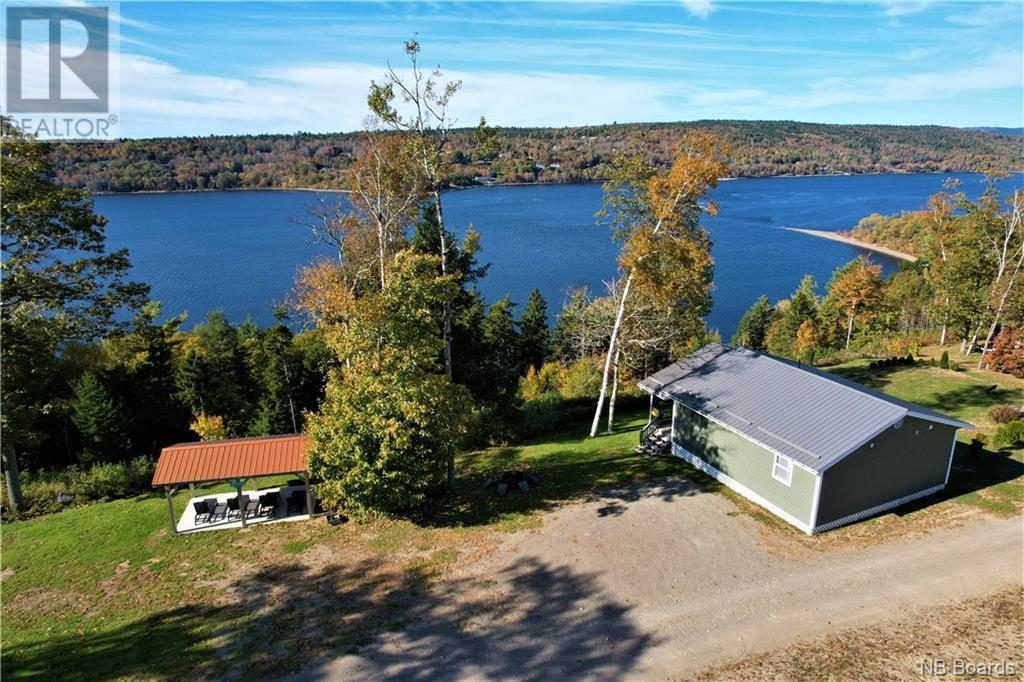 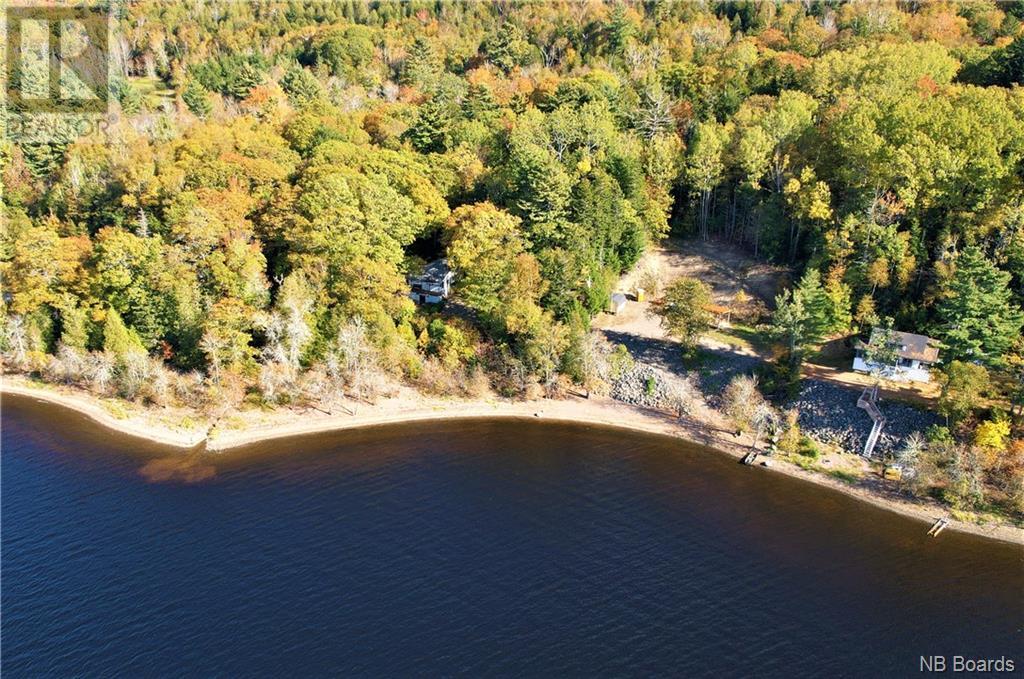 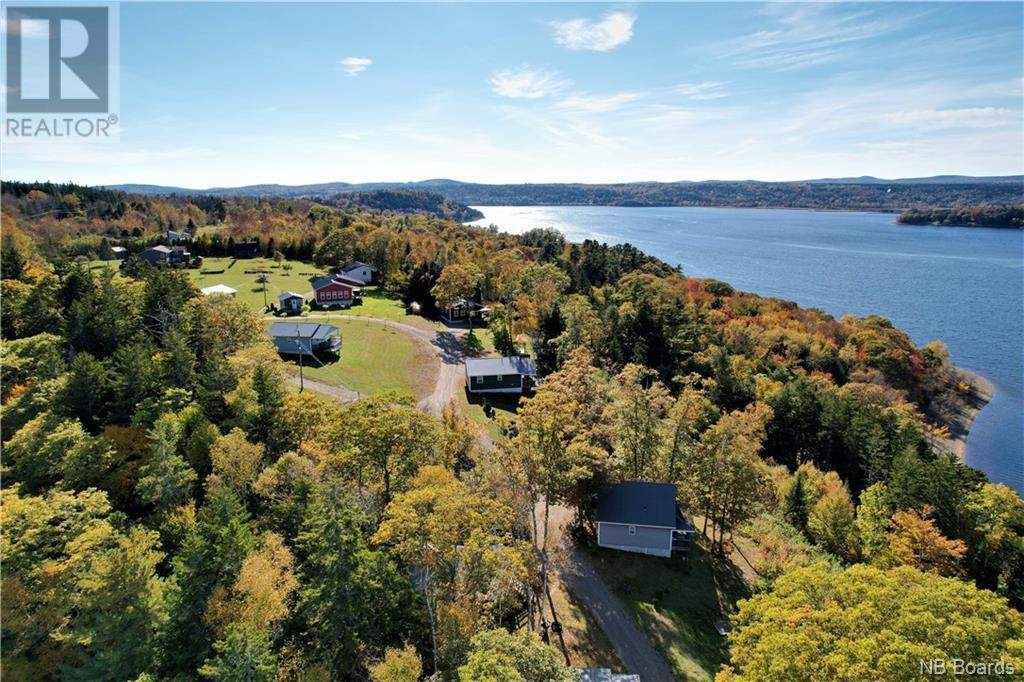 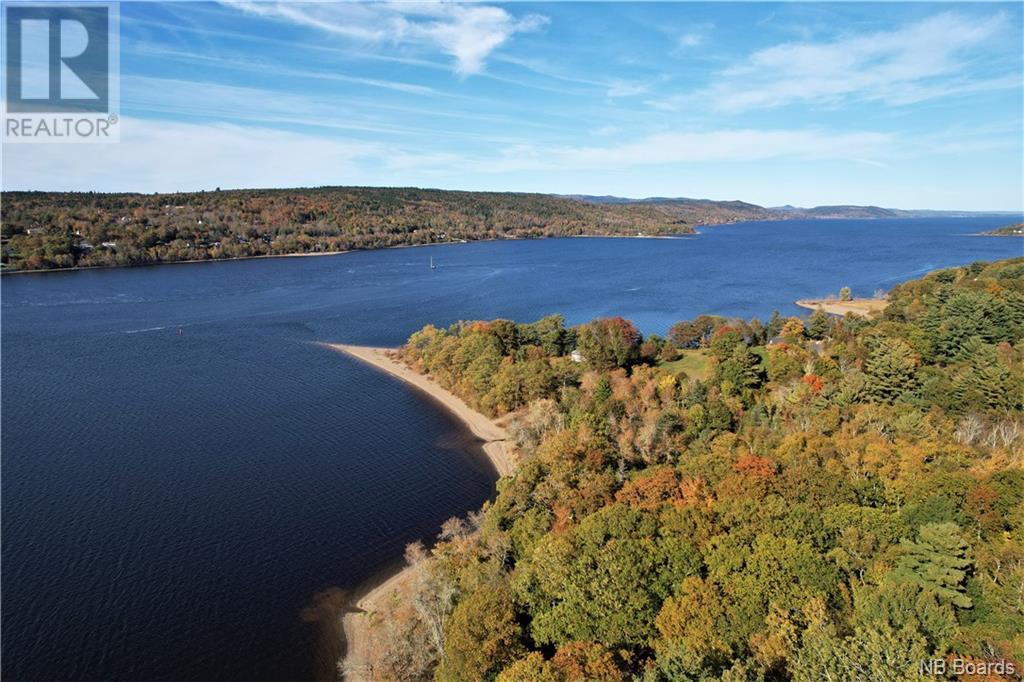 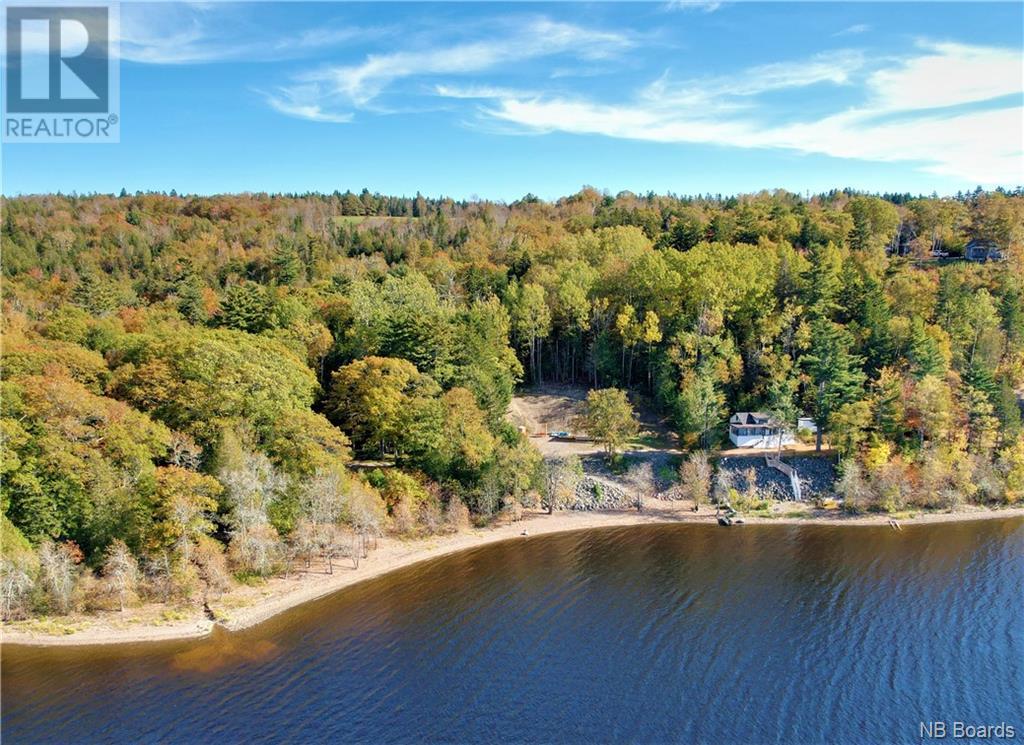 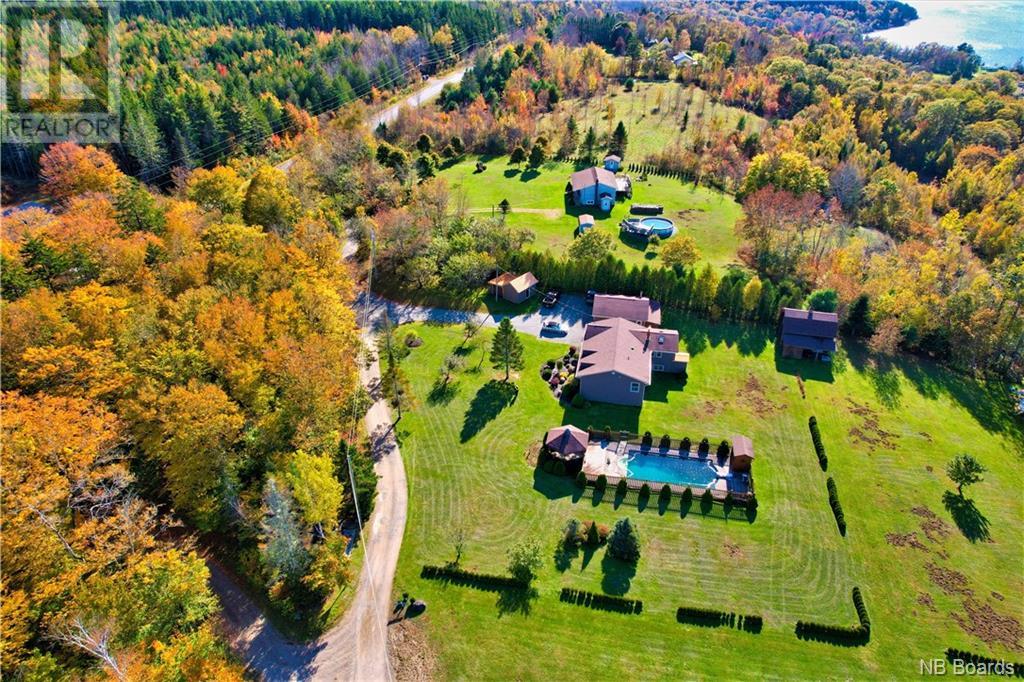 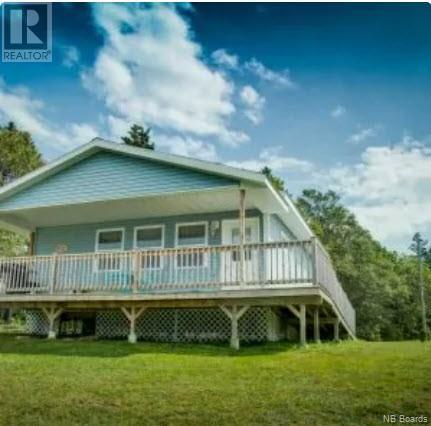 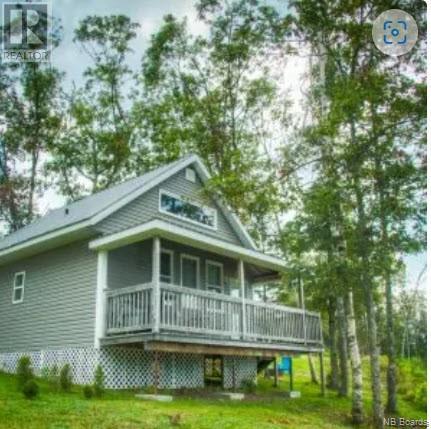 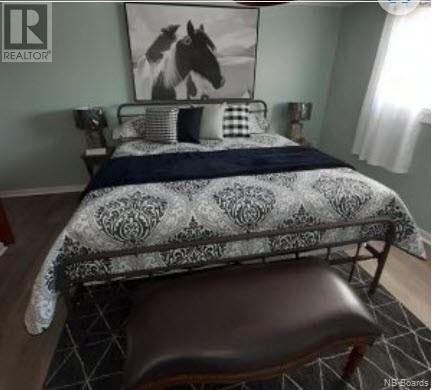 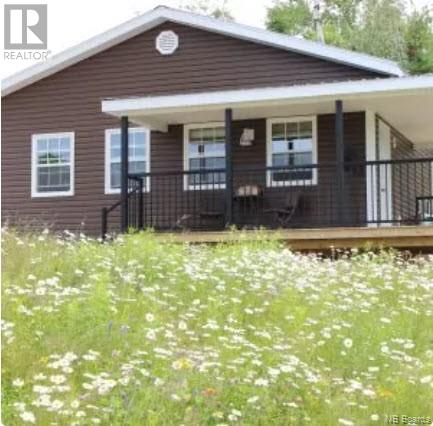 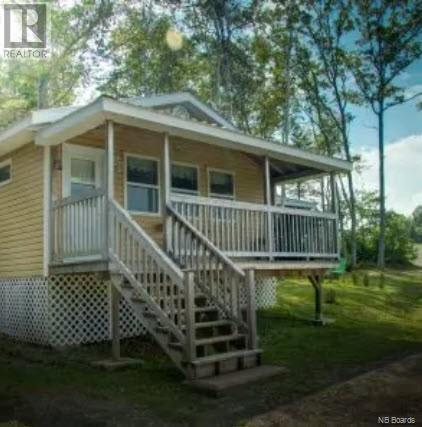 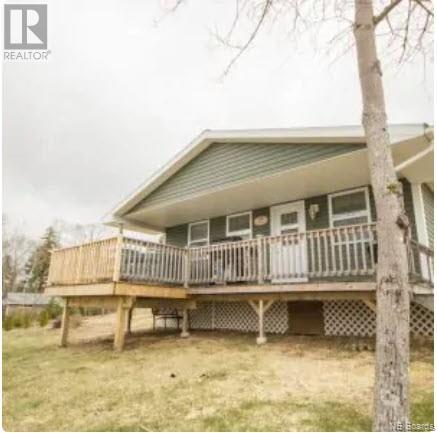 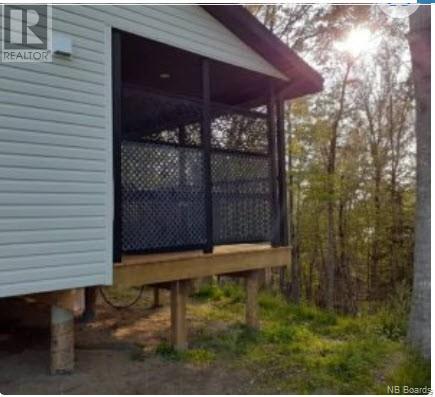 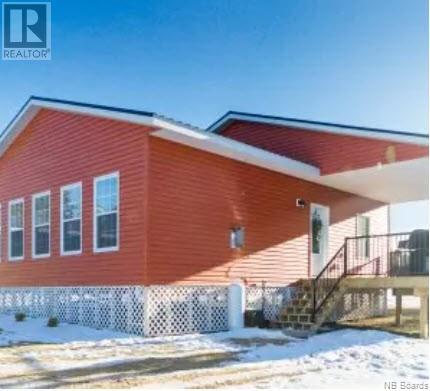 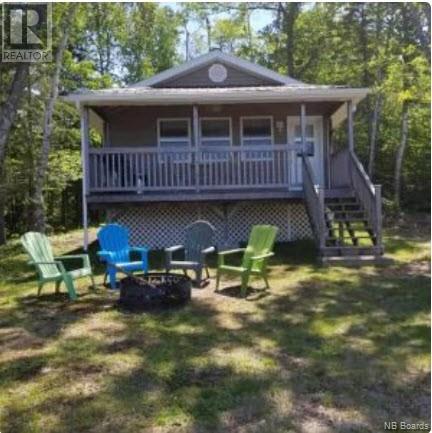