HUGE INVESTMENT OPPORTUNITY WITH POSSIBLE VENDOR FINANCING. One of the few premium parcels in Thornhill Urban Reserve, NOT IN ALR. All 4.81 acres is usable property with no water courses and very few trees. House is fully renovated and has a 180 degree view of Mount Baker. Includes a huge 2 storey log detached shop with water and electricity. DEVELOPMENT POTENTIAL for single-family homes and/or townhouse subdivision with SPECTACULAR MOUNTAIN & VALLEY VIEW. This is a RARE find and does not come often!

This home is also serviced by Garibaldi Secondary School and located 4.67 km km from it. Gladstone Secondary has a rating of No Rating.

Unemployment rate in the area around Listing # R2733025 is 6 which is Below Average in comparison to the other province neighbourhoods.

This real estate is located in Thornhill MR where population change between 2011 and 2016 was 22.8%. This is High in comparison to average growth rate of this region.

Population density per square kilometre in this community is 141.2 which is Below Average people per sq.km.

Average Owner payments are High in this area. $1800 owners spent in average for the dwelling. Tenants are paying $1398 in this district and it is High comparing to other cities. 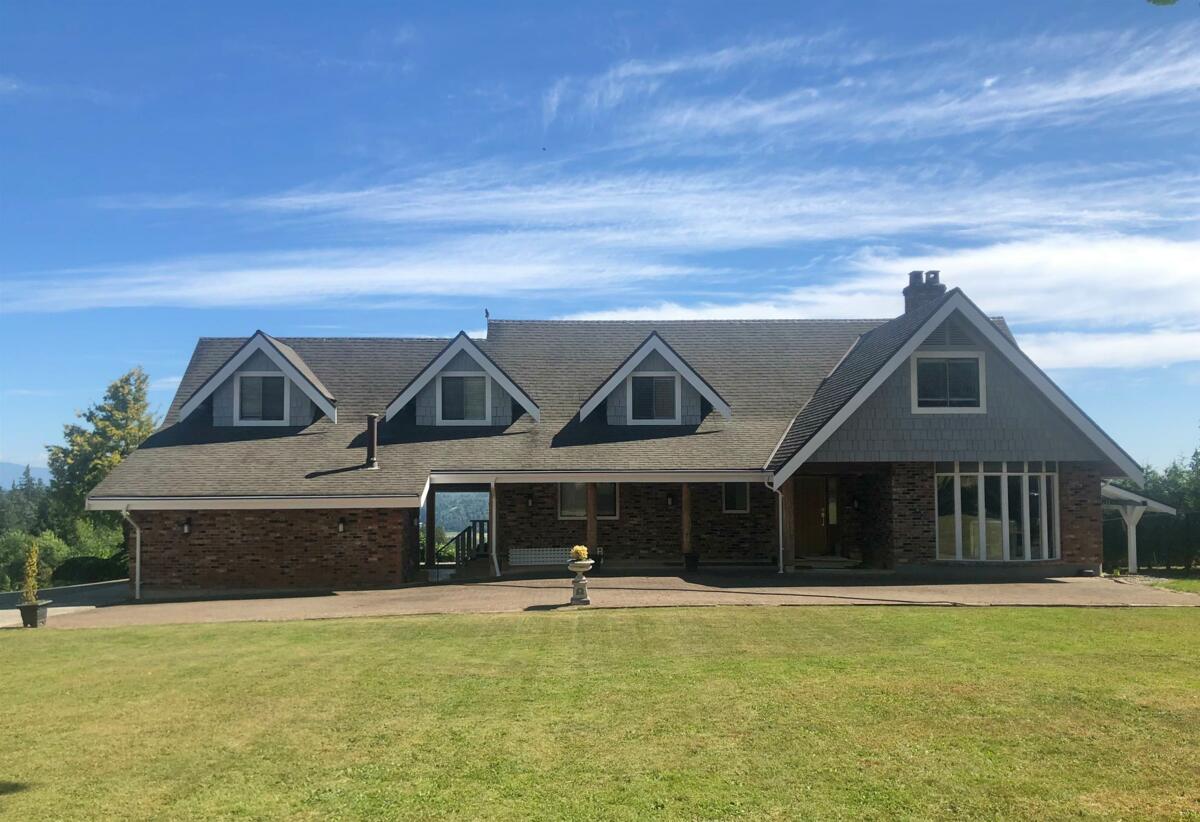 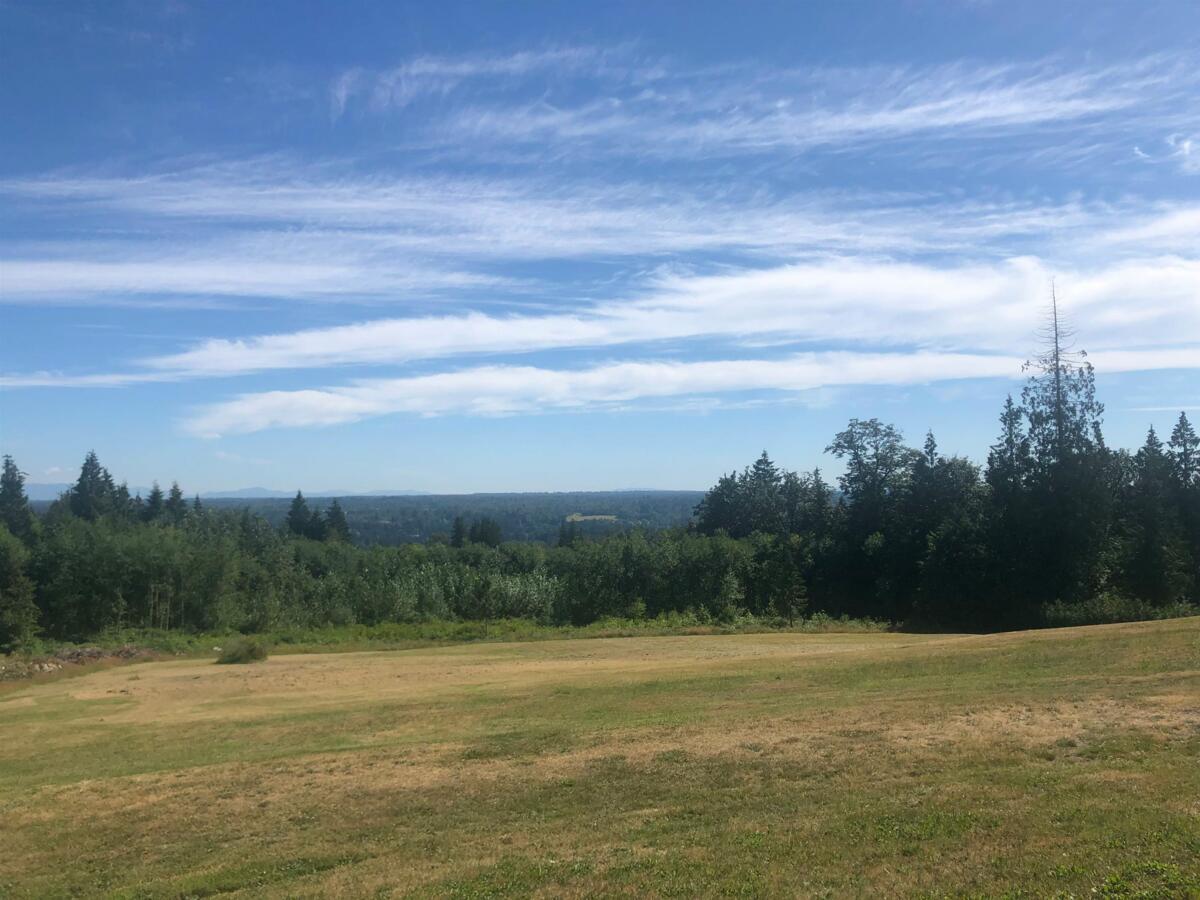 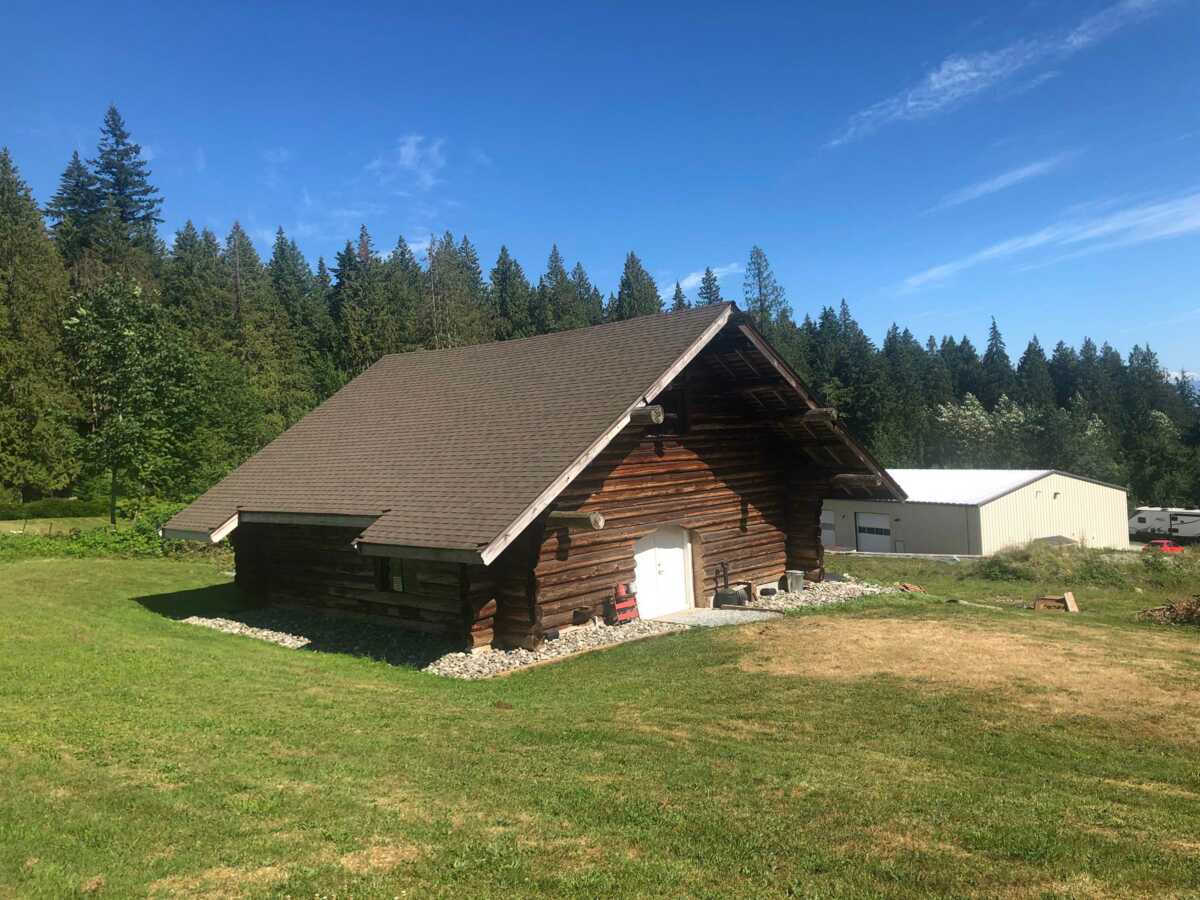 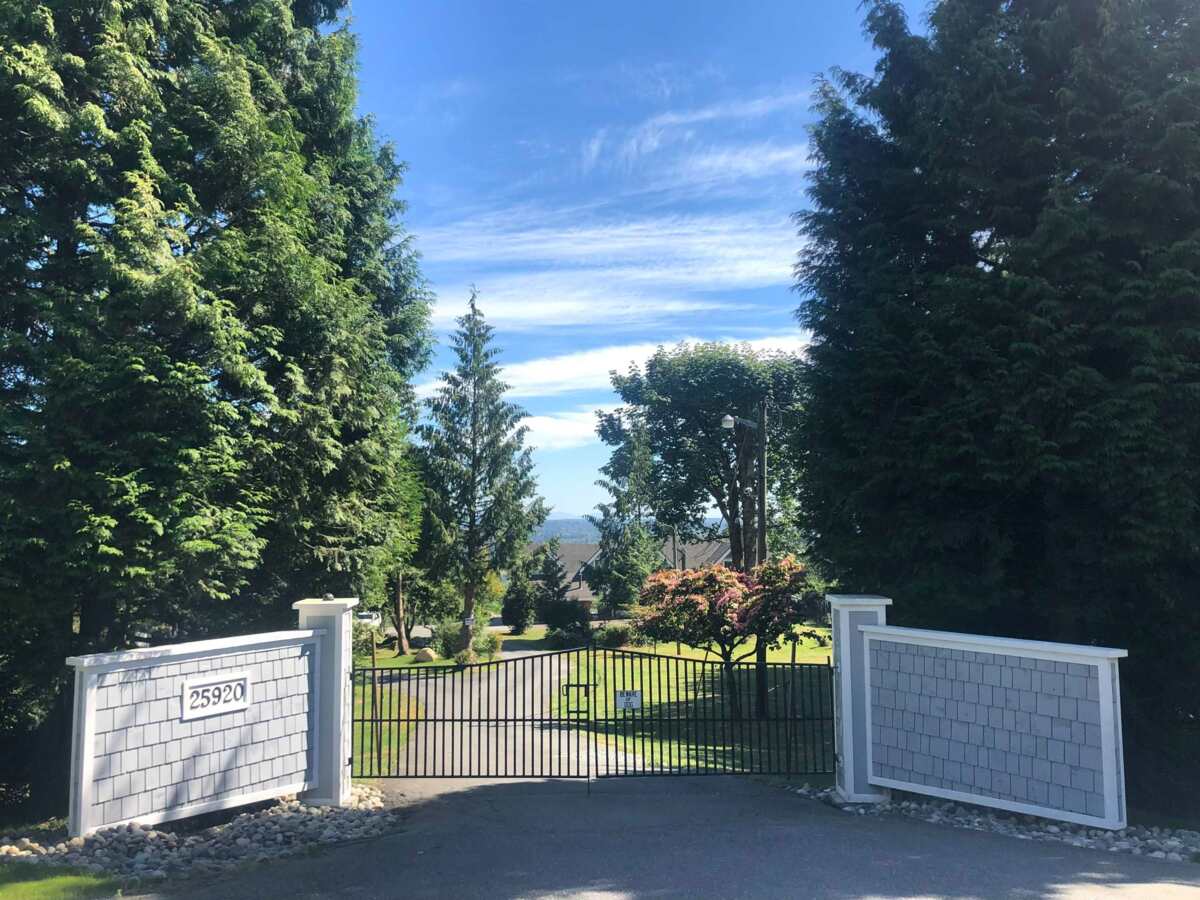