Looking for a perfect acreage build site? This 11 acre parcel is located close to town and in the Lloydminster School Division with black top right to the site. The mature trees will shelter your new home and the parcel size will let you have horses & livestock for your enjoyment. Also with the site being on the 4 mile road you can access town via HWY 17 or 40th Avenue and be there fast if needed. Close to town, great sized parcel, natural shelter, this one is the complete package! (id:26763)

The freshest crime data from Statistics Canada are from 2020. There were 752 crime incidents. The overall crime rate is 9,278.22. Rate is the amount of incidents per 100,000 population. Comparing to other Canadian cities it has Average rate in 2020. Year by year change in the total crime rate is -6.9%

The closest Bus station is Regency Dr & Ridgebrook Rd in 216.62 km away from this MLS® Listing.

Unemployment rate in the area around Listing # A1254618 is 8.5 which is Average in comparison to the other province neighbourhoods.

This real estate is located in where population change between 2011 and 2016 was 24.2%. This is High in comparison to average growth rate of this region.

Average size of families in the area is 3.2. This is High number in comparison to the whole region. Percent of families with children is 64.2% and it is Above Average. % of Married or living common law is around 69.2% and it is High.

Average Owner payments are High in this area. $1654 owners spent in average for the dwelling. Tenants are paying $718 in this district and it is Low comparing to other cities. 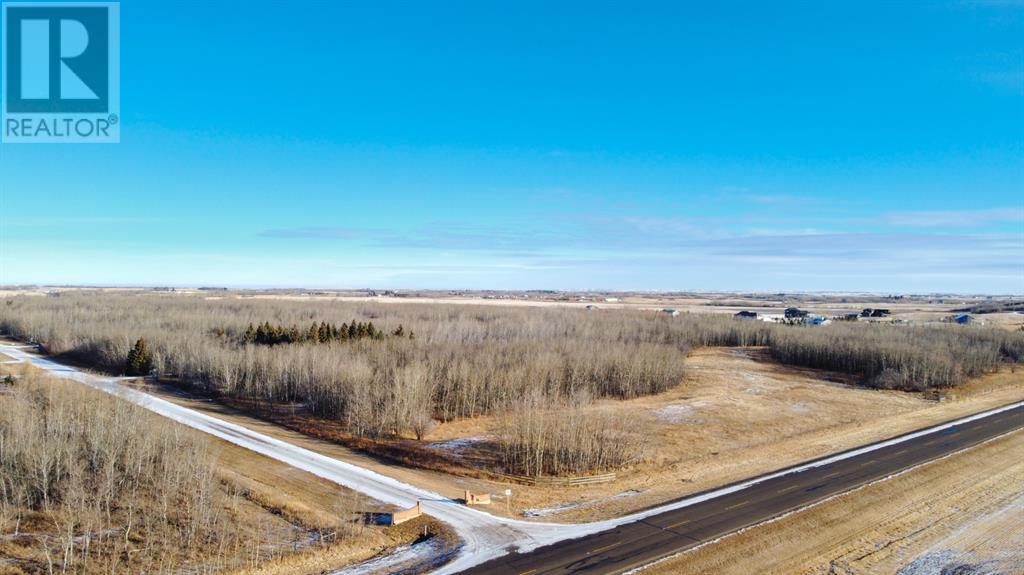 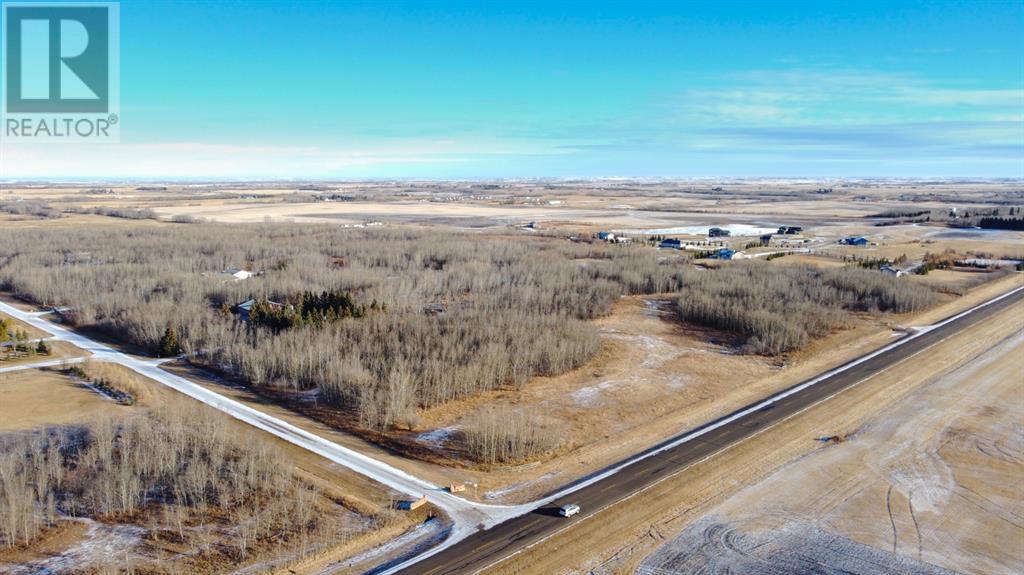 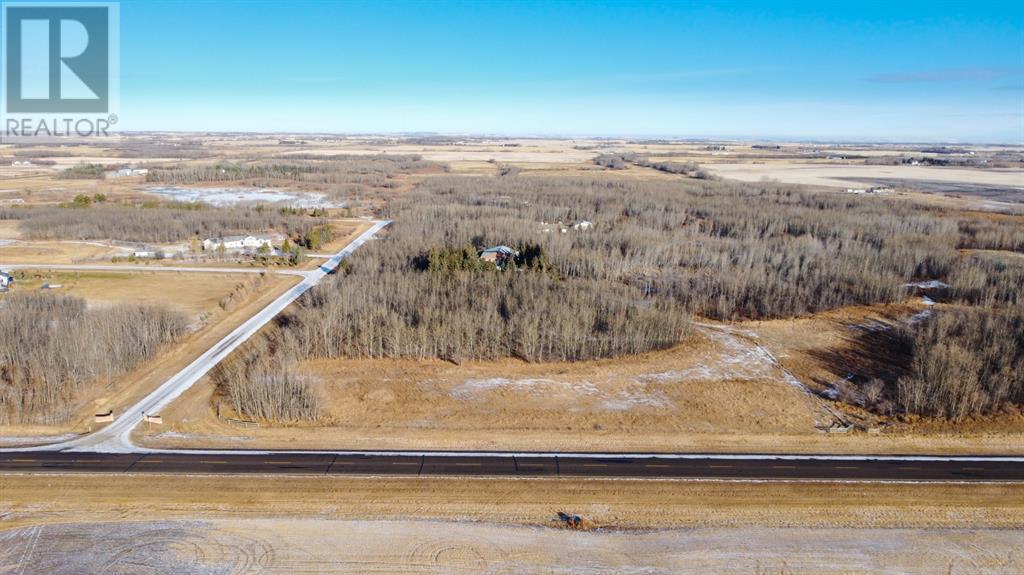 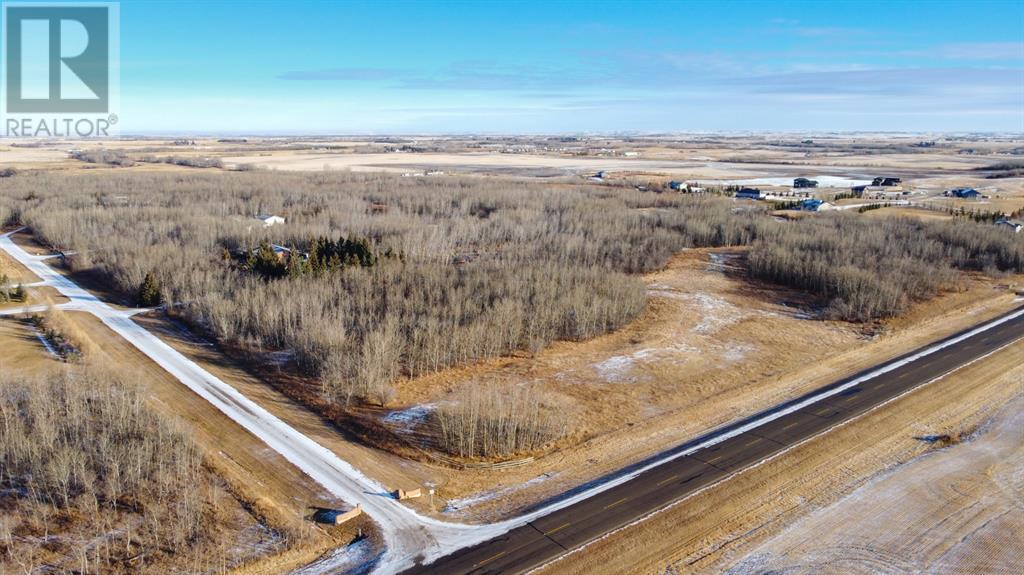 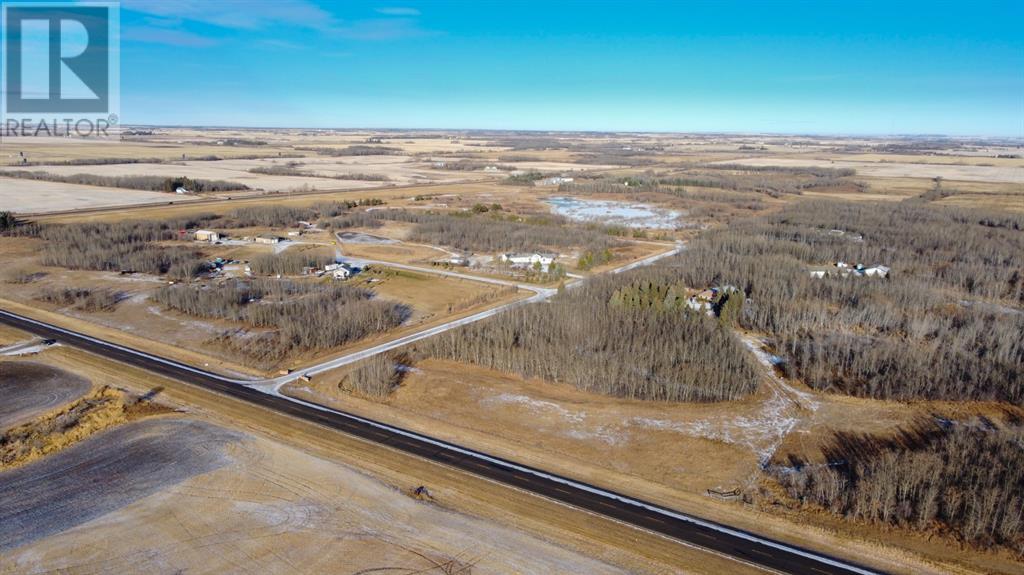 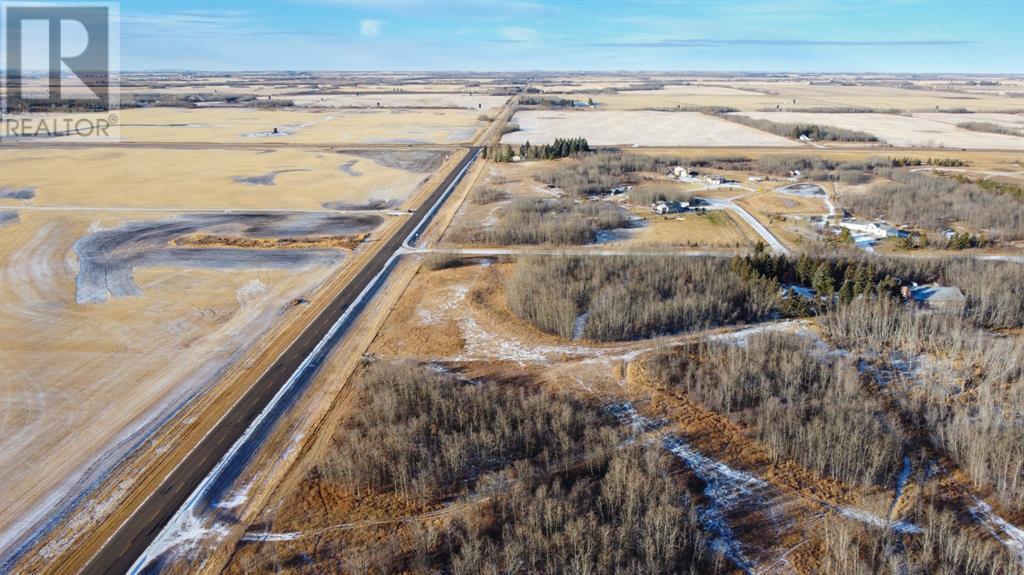 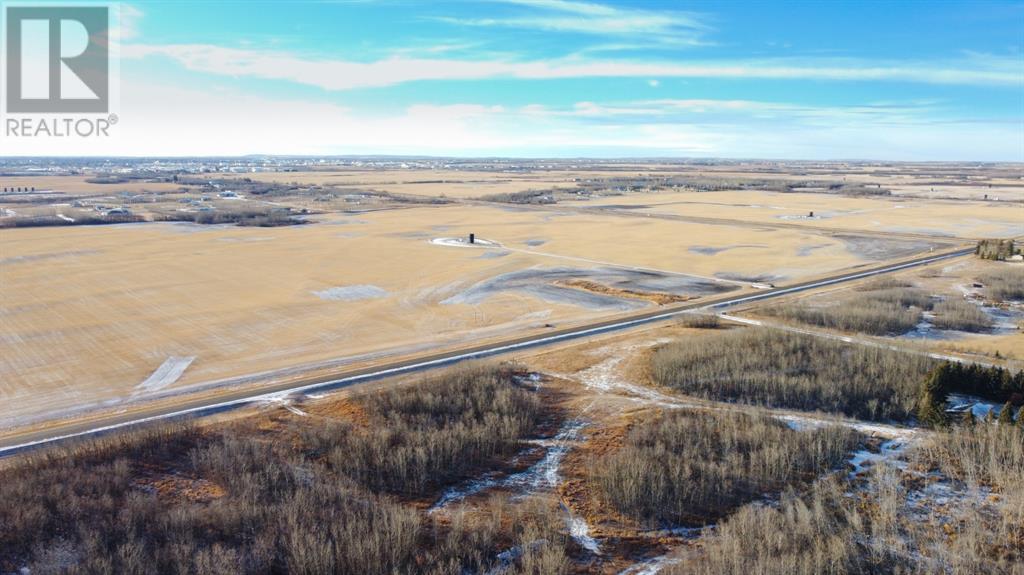 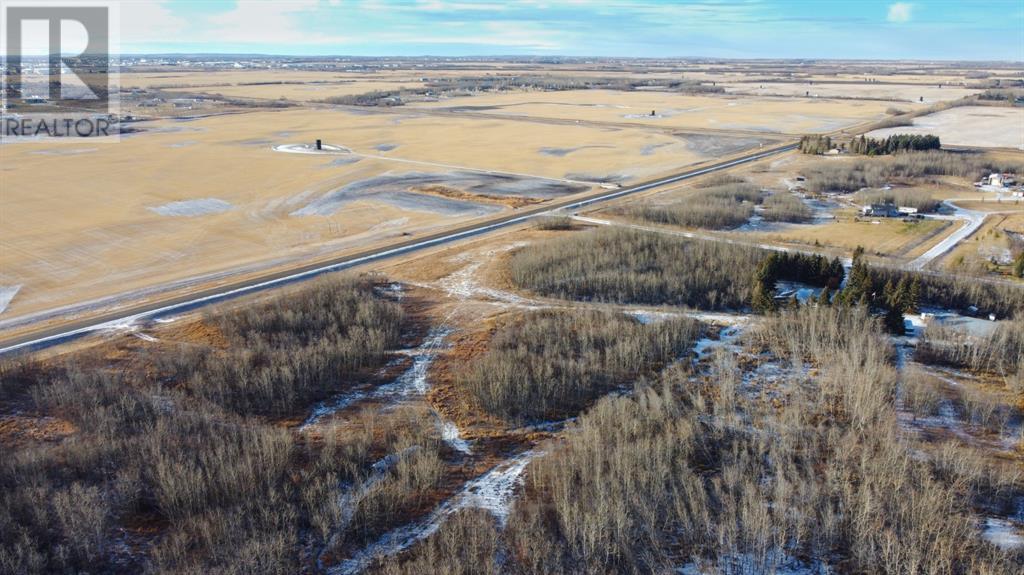 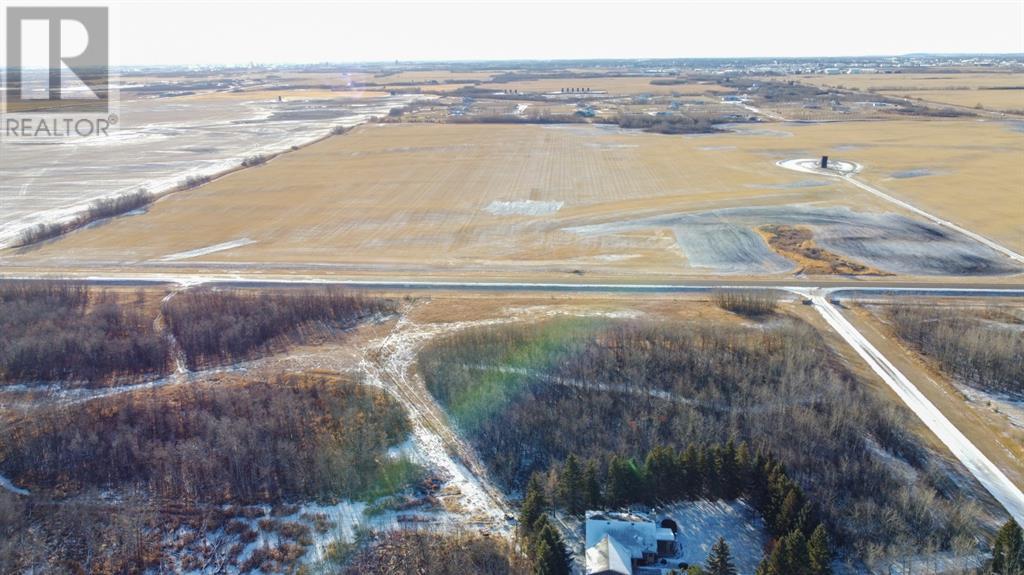 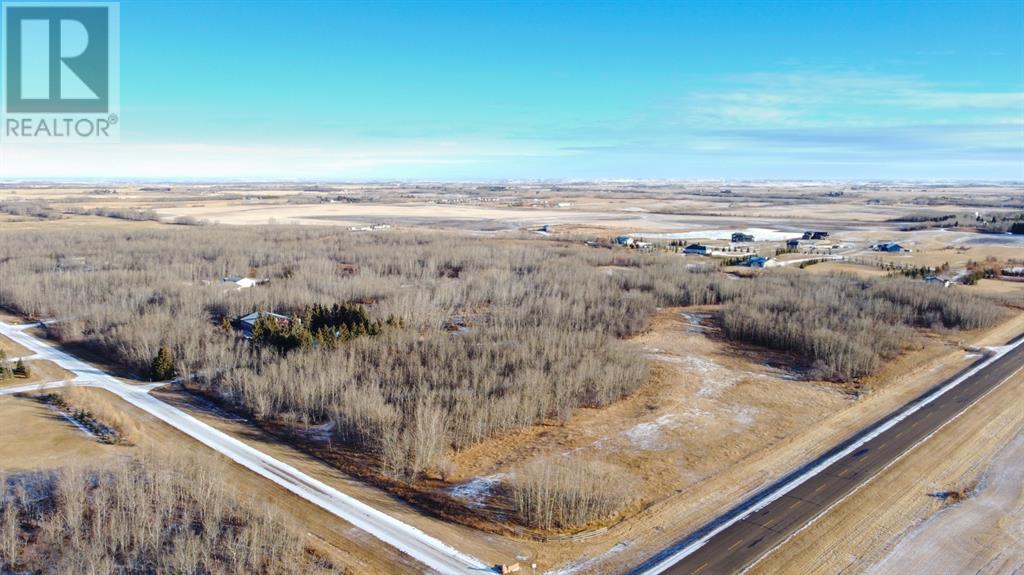