Lot is located in Belledune, approx. 25 mins to Dalhousie and approx 40 mins to Bathurst. Currently there sits a vacant abandoned house on it the house might need to be taken down completely as we are unsure of its conditions, It may also be a good project for an expert or advance D-I-Y. Due to the condition of the house on the lot, no one is allowed to enter. The condition or type of well and septic is unknown. Property is being sold ''as is, where is.'' (id:26763)

The freshest crime data from Statistics Canada are from 2020. There were 704 crime incidents. The overall crime rate is 4,819.94. Rate is the amount of incidents per 100,000 population. Comparing to other Canadian cities it has Below Average rate in 2020. Year by year change in the total crime rate is 7.20%

The closest Bus station is Magnetic Hill in 216.06 km away from this MLS® Listing.

Unemployment rate in the area around Listing # NB079079 is 20.6 which is High in comparison to the other province neighbourhoods.

This real estate is located in where population change between 2011 and 2016 was -8.5%. This is Low in comparison to average growth rate of this region.

Population density per square kilometre in this community is 7.5 which is Low people per sq.km.

Average size of families in the area is 2.5. This is Low number in comparison to the whole region. Percent of families with children is 43.5% and it is Low. % of Married or living common law is around 57.6% and it is Average.

Average Owner payments are Low in this area. $467 owners spent in average for the dwelling. Tenants are paying $519 in this district and it is Low comparing to other cities.

15.6% of Population in this district are Renters and it is Below Average comparing to other BC cities and areas.

0% of all population in the area around this property using Public Transport which is , 93.1% of using population are using Cars, which is Above Average. 0% of people using Bicycles and it is . 4.2% of population are walking which is Average 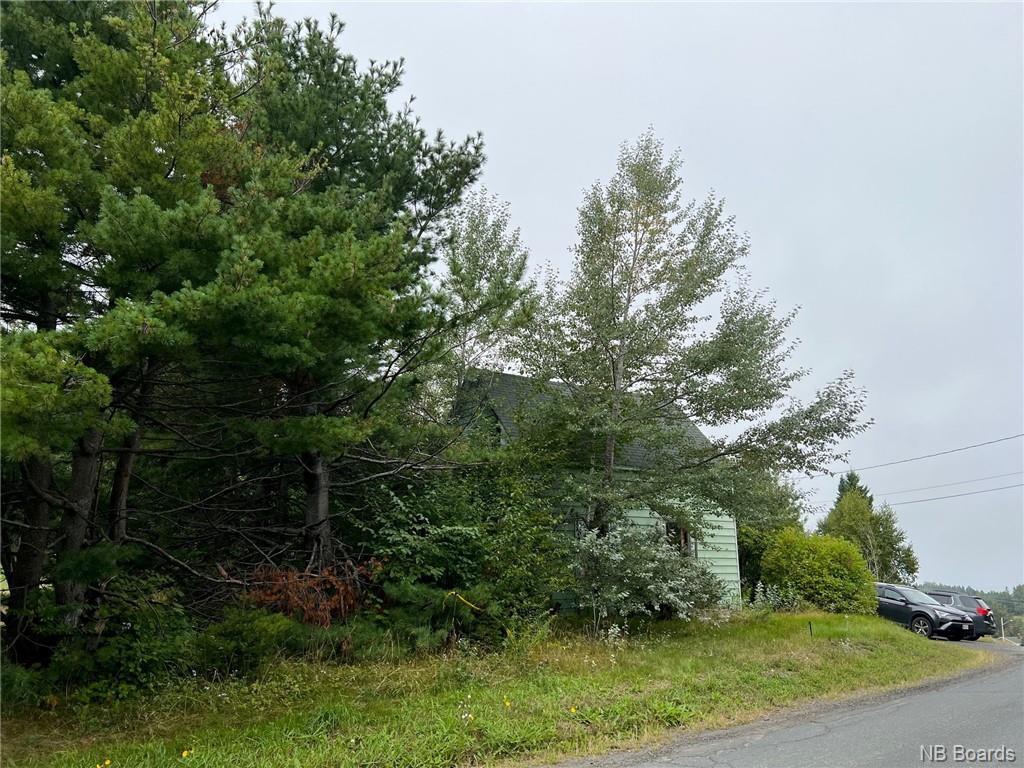 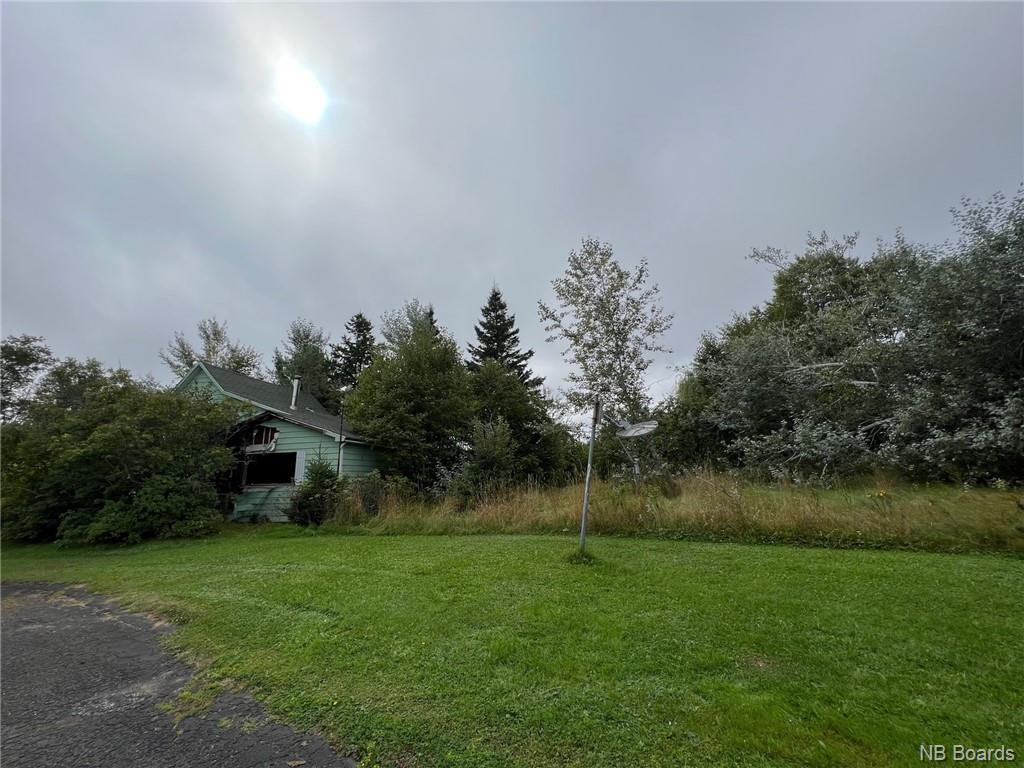 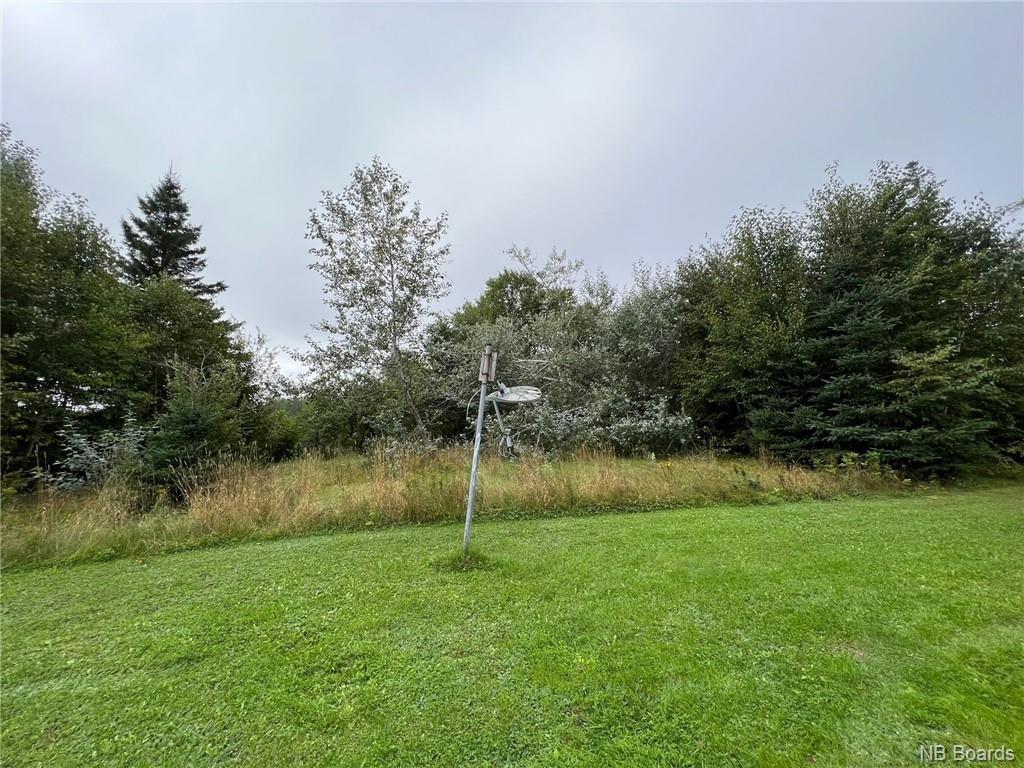 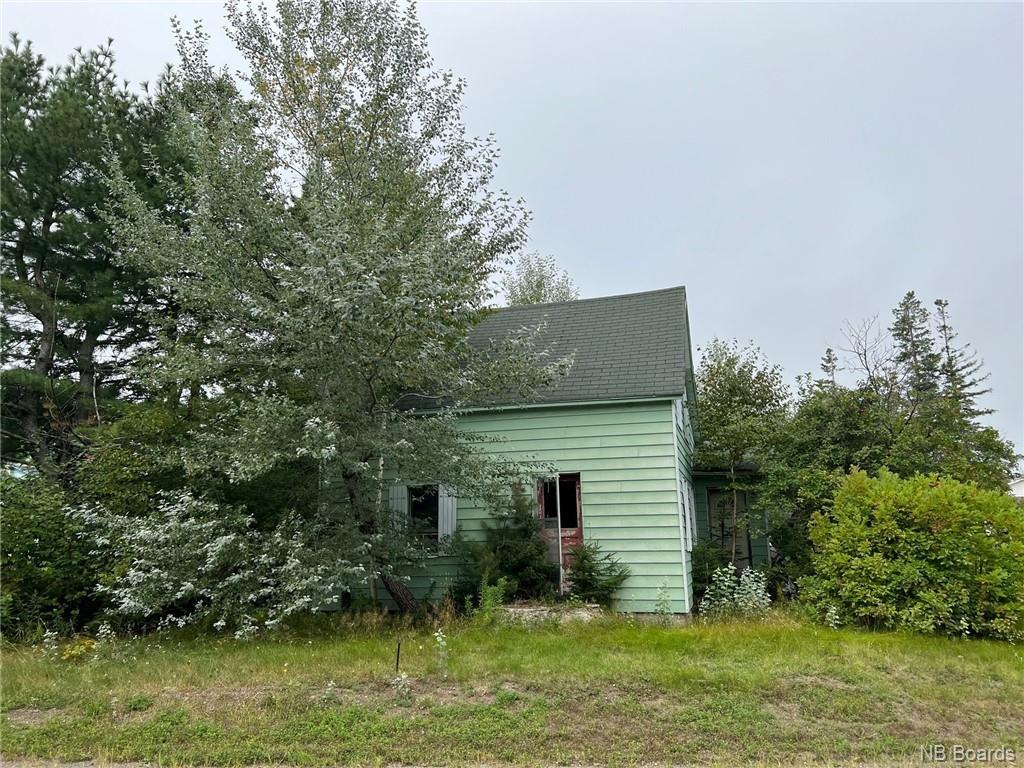 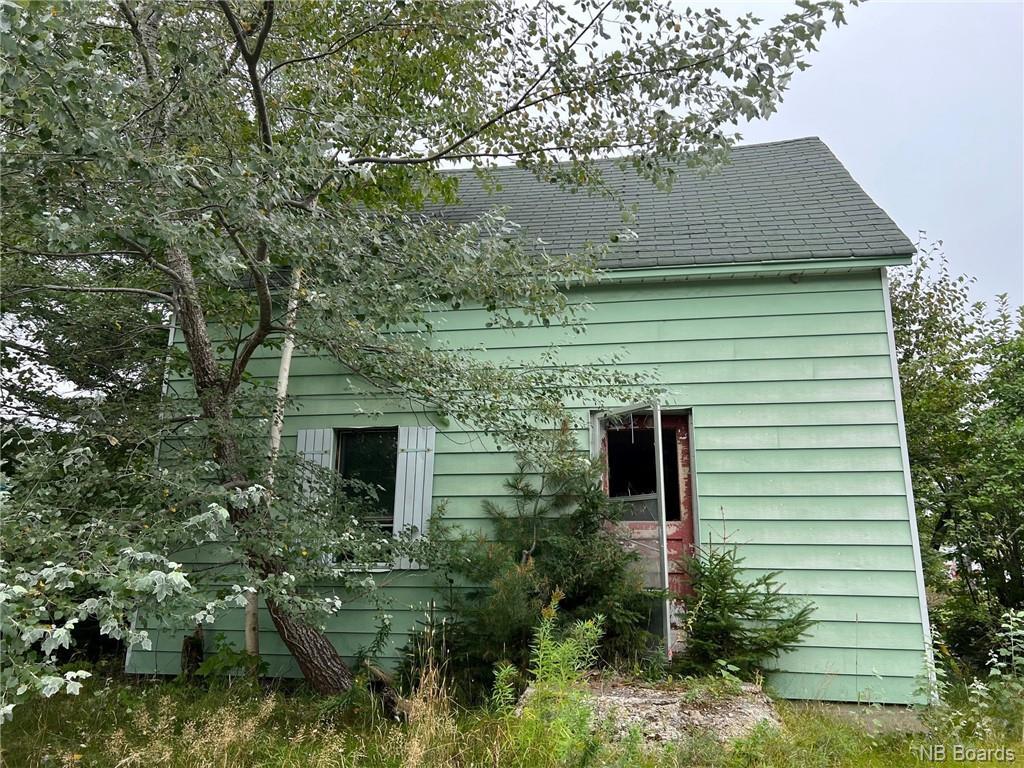 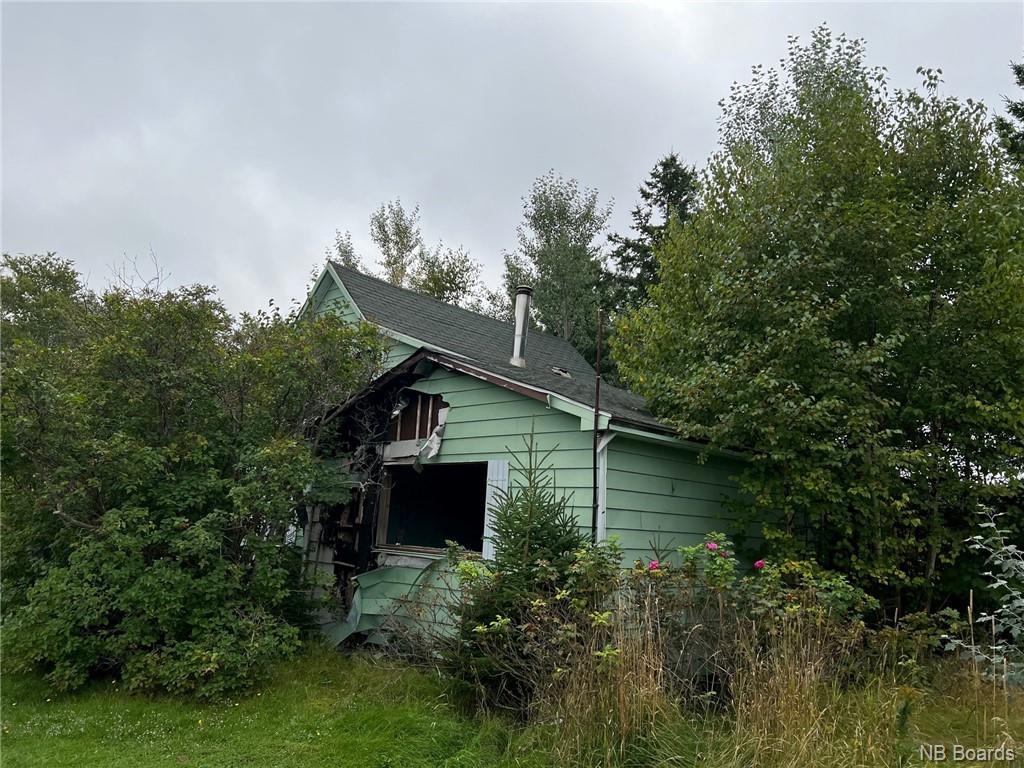 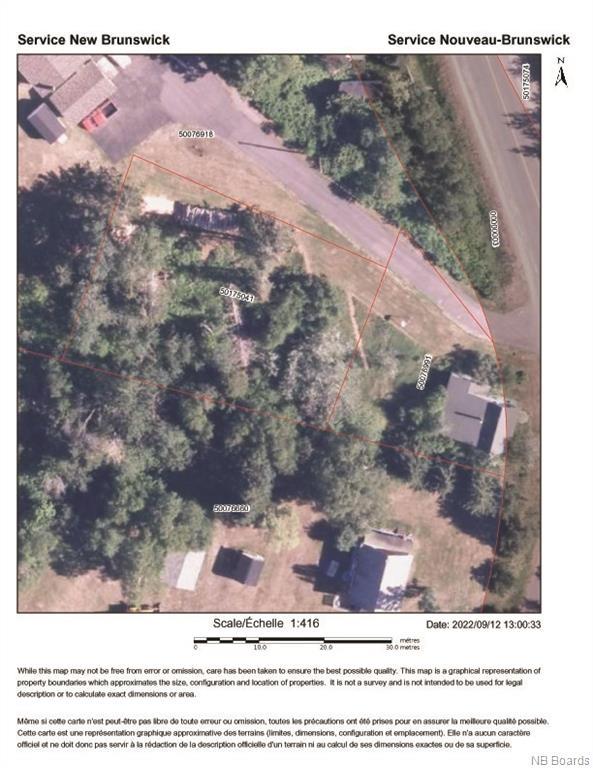