Were raving about Rockhaven! This gem sits on a 5898 sq. foot lot with a greenbelt in the ever popular area of Rockingham. Boasting 4 bedrooms, 2 full baths, and 2 half baths - these are just the basics and the tip of the iceberg for this modern move-in ready home. Youll be swooning over the exposed wooden beams on the main floor taken from a NS barn in the heart of cottage country as the natural light pours in as you take in everything this home has to offer - like the granite countertops and stainless steel appliances in the large kitchen, the beautiful ensuite bath (with custom tiled walk in shower) and walk in closet in the primary bedroom, the convenience of two mini split heat pumps, a large private deck for entertaining, and so much more. Theres really nothing for you to do but unpack. So what are you waiting for? Book your private showing today! (id:26763)

This home is also serviced by Clayton Park Junior High School and located 2.52 km km from it. Gladstone Secondary has a rating of No Rating.

The closest Bus station is Wentworth Dr After Dunbrack St (2001) in 0.2 km away from this MLS® Listing.

Unemployment rate in the area around Listing # 202216926 is 5.9 which is Below Average in comparison to the other province neighbourhoods.

This real estate is located in Rockingham where population change between 2011 and 2016 was 1.9%. This is Average in comparison to average growth rate of this region.

Population density per square kilometre in this community is 2259.7 which is Above Average people per sq.km.

Average Owner payments are Above Average in this area. $1356 owners spent in average for the dwelling. Tenants are paying $943 in this district and it is Average comparing to other cities.

54.6% of Population in this district are Renters and it is High comparing to other BC cities and areas. 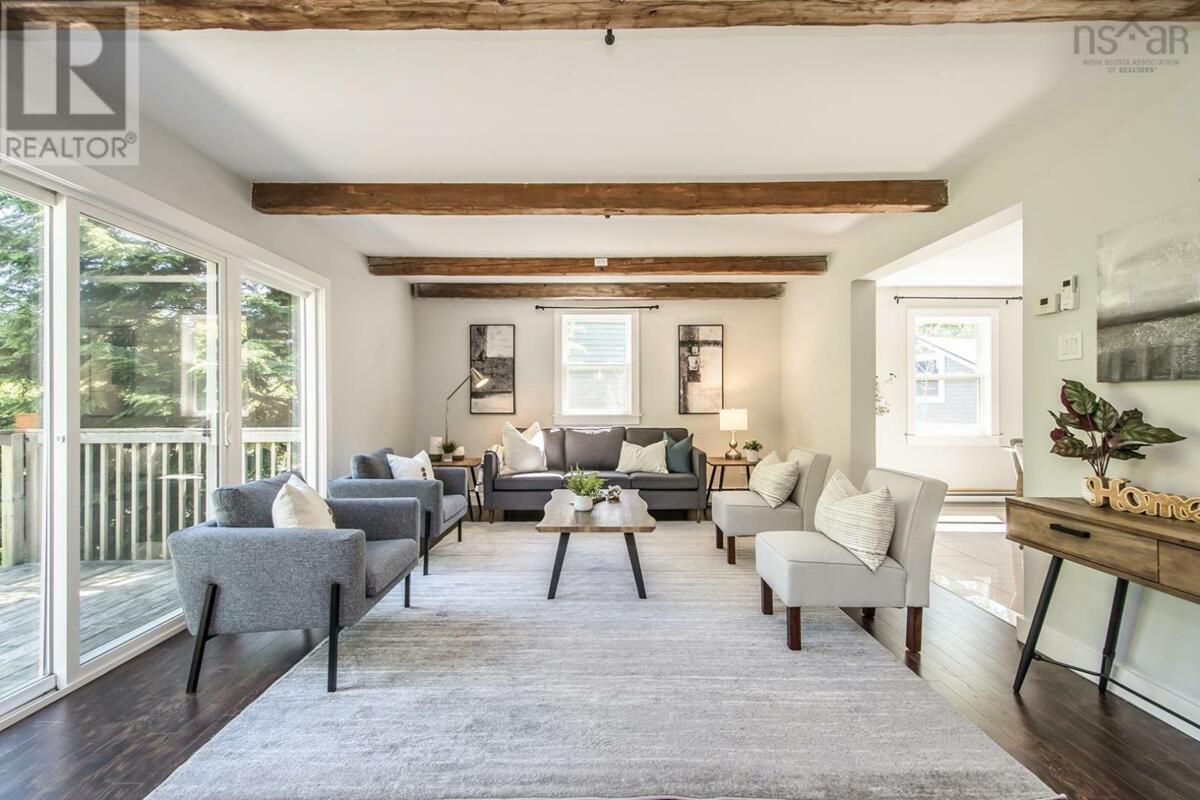 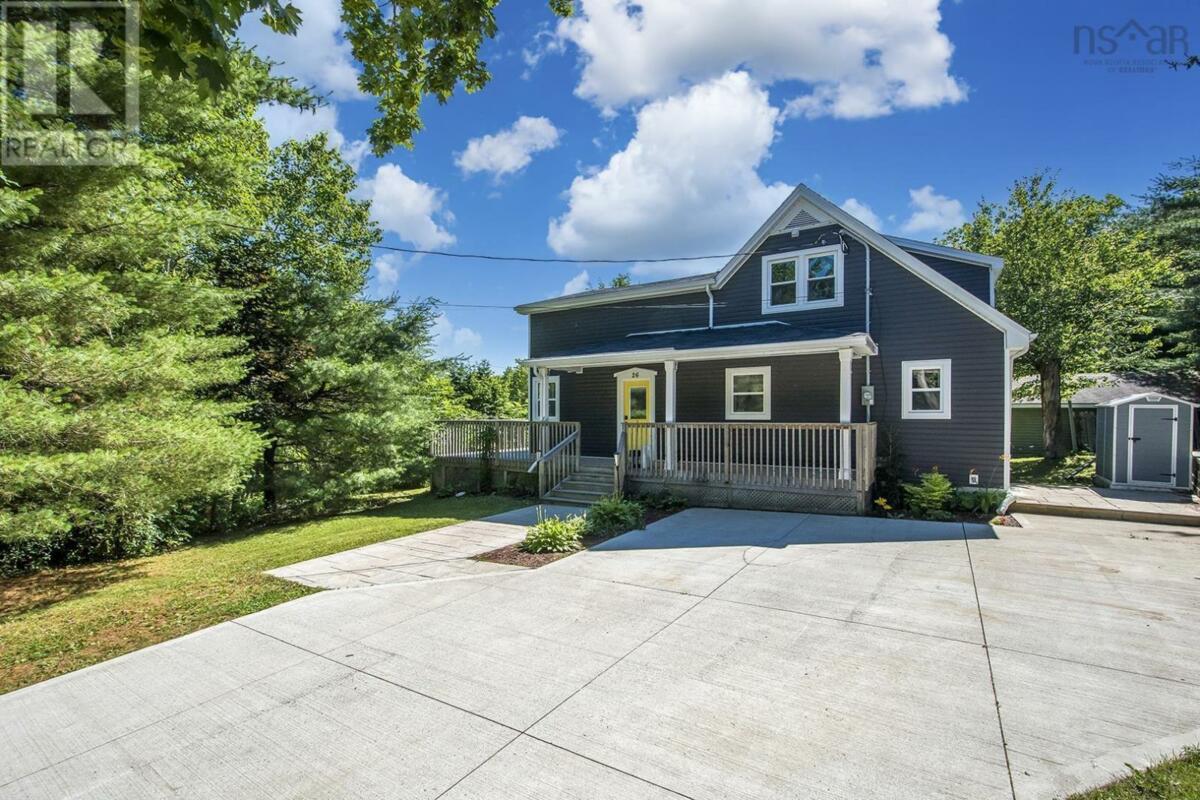 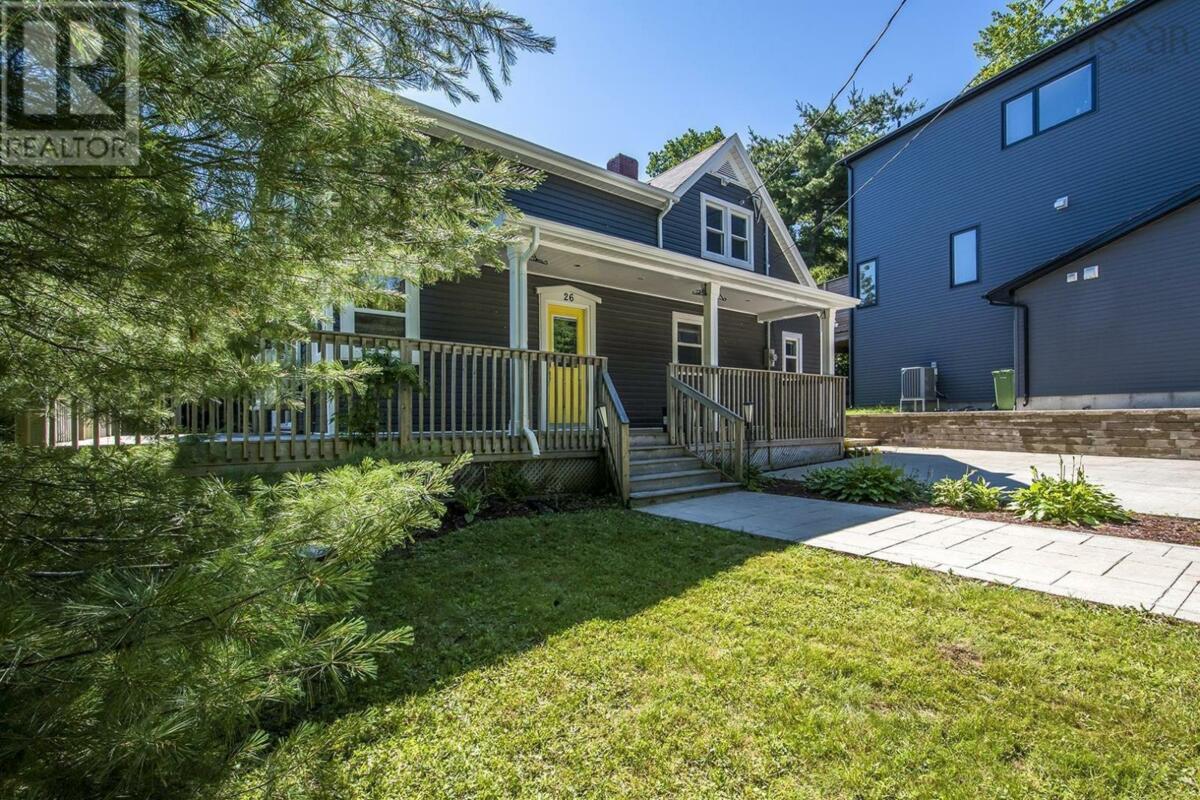 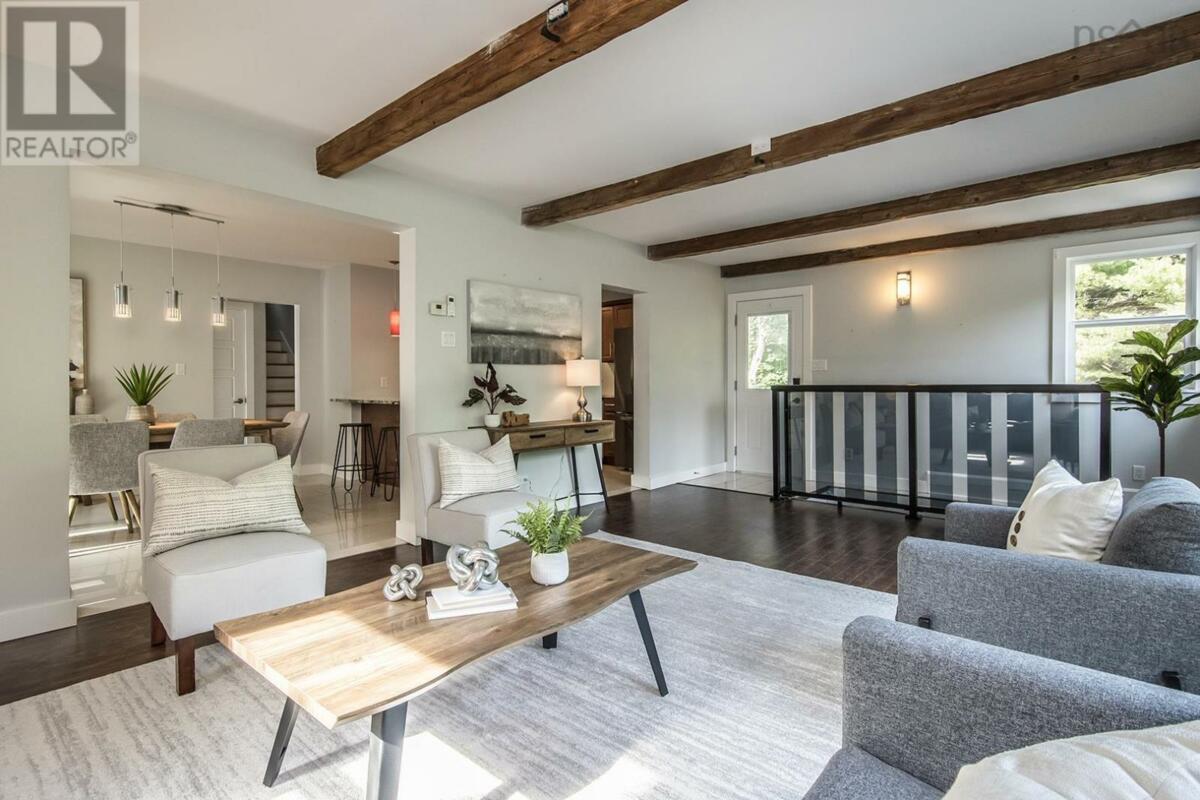 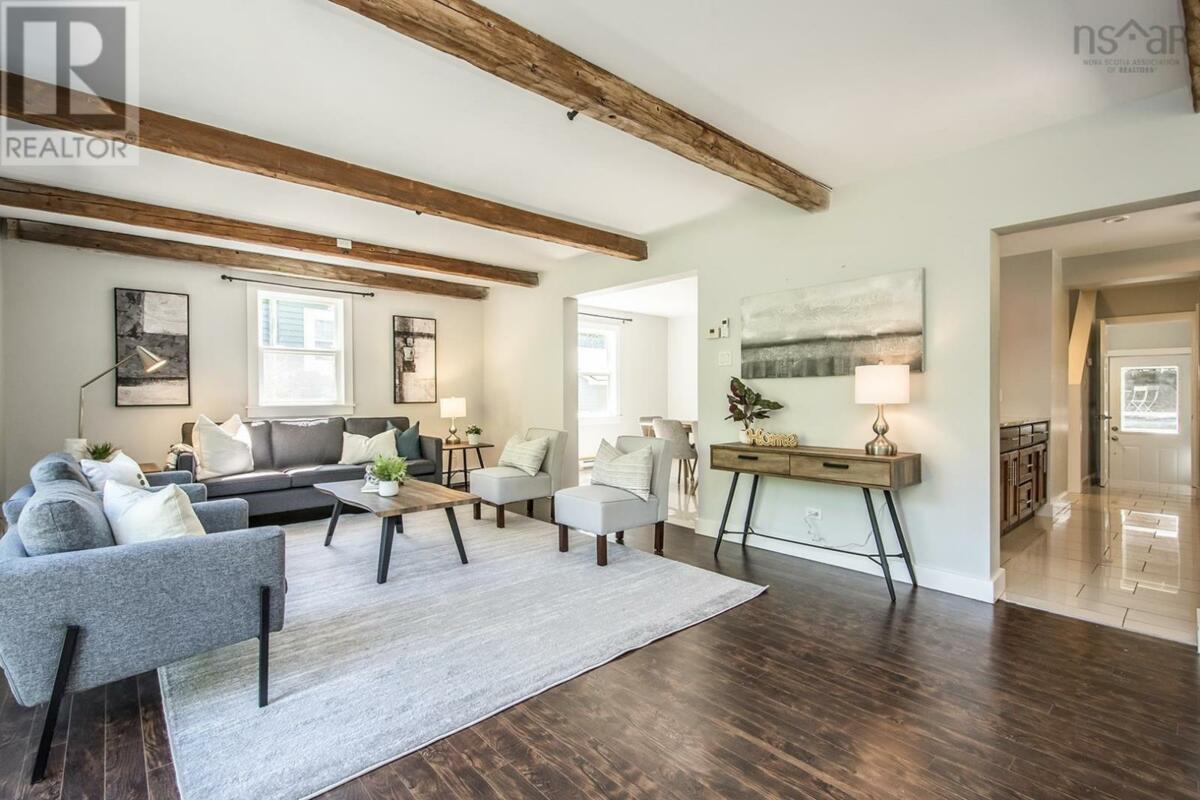 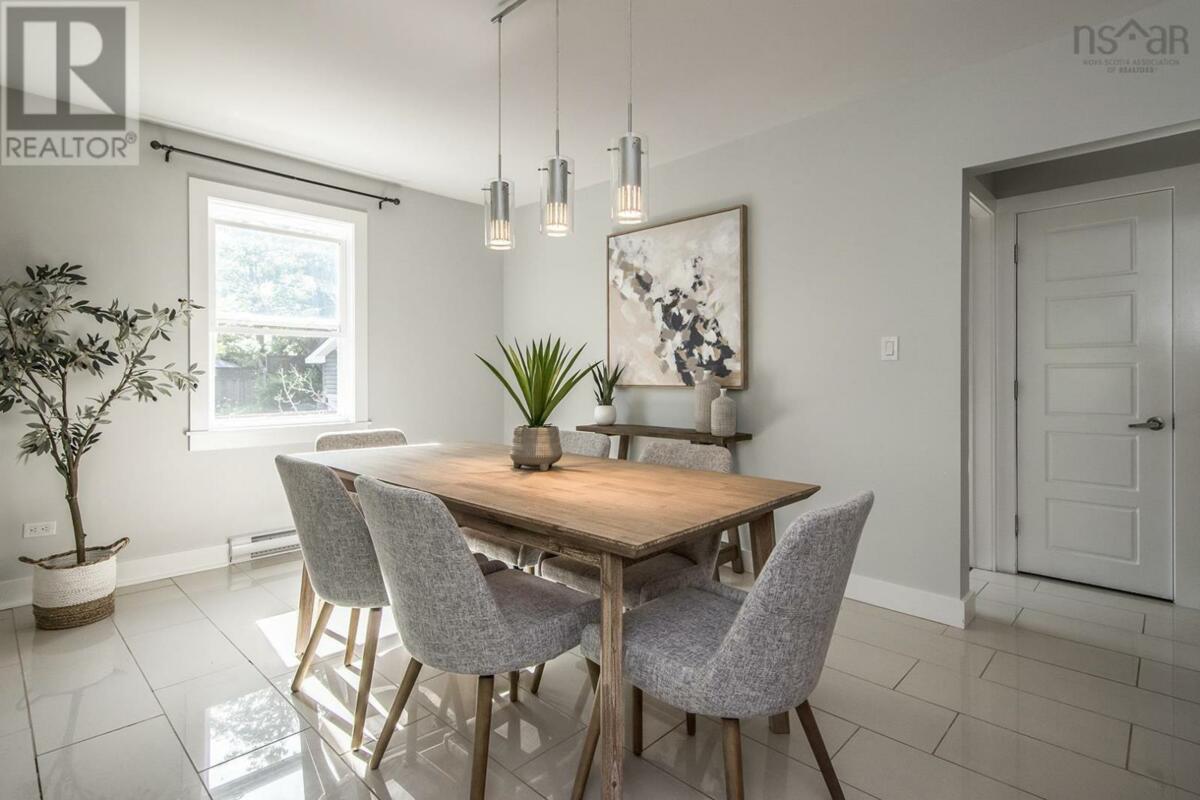 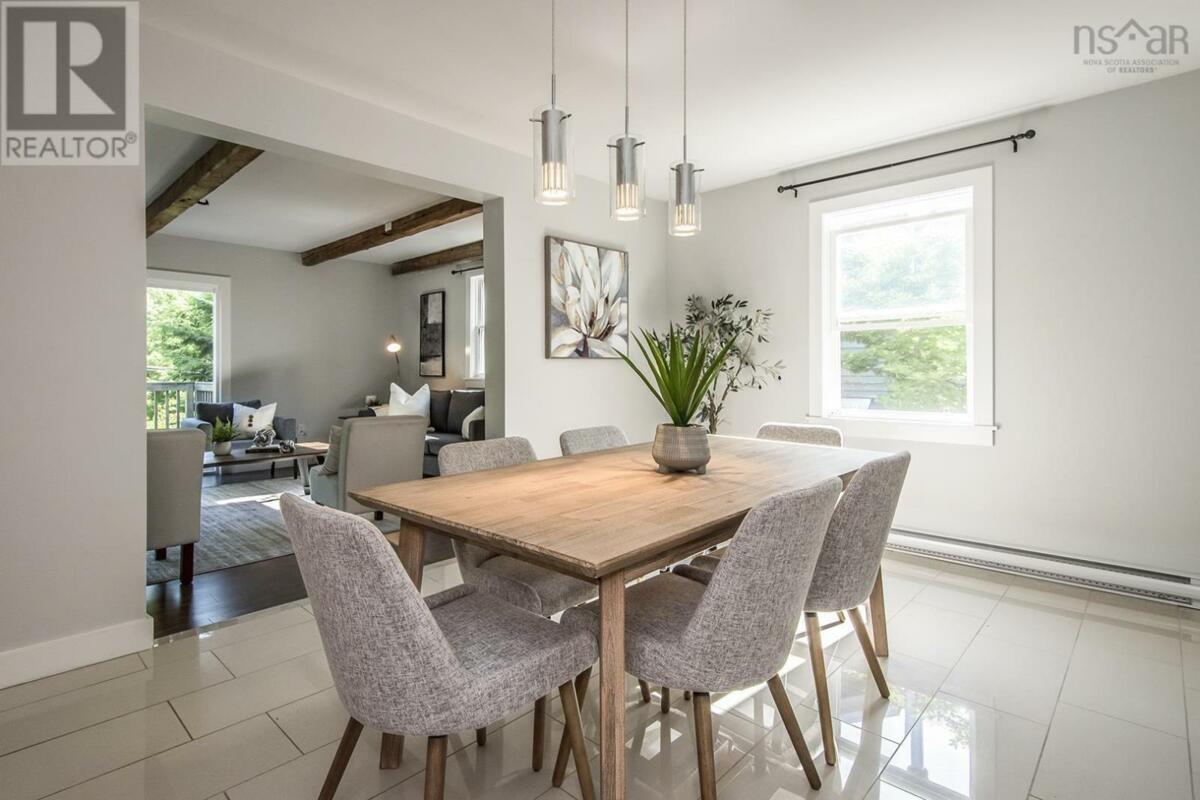 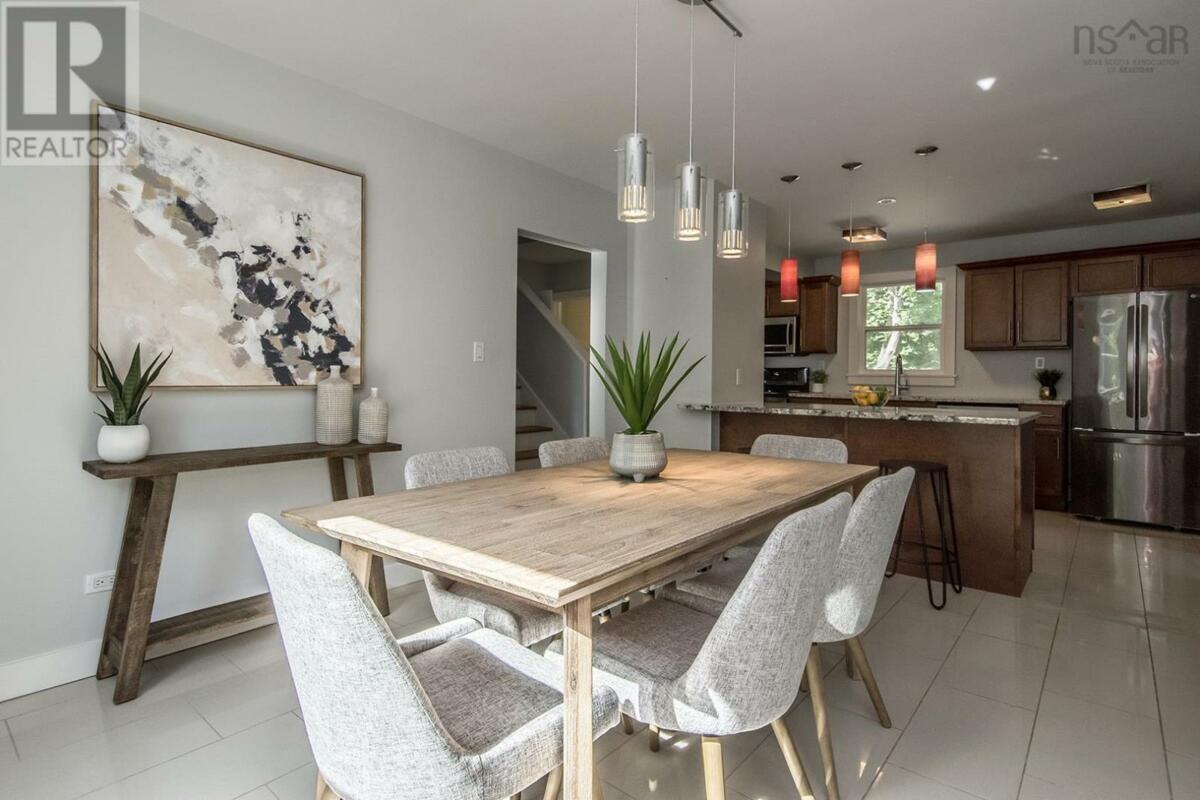 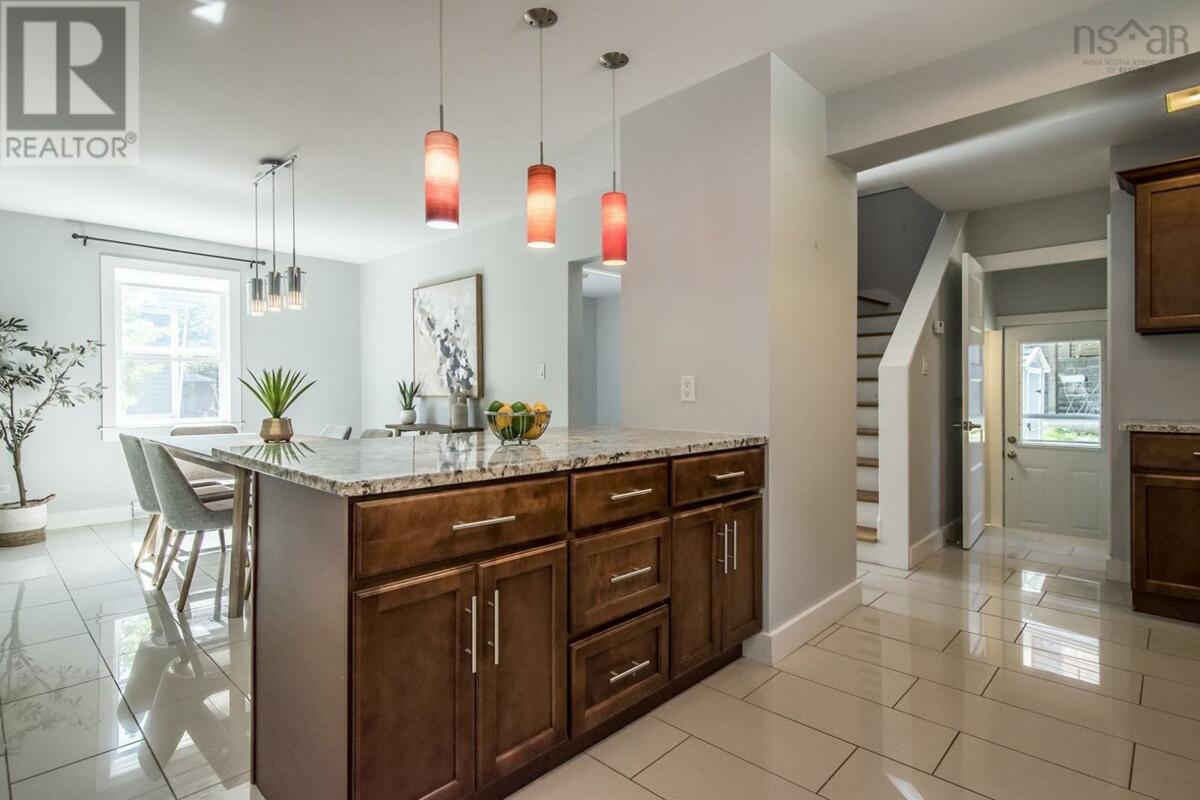 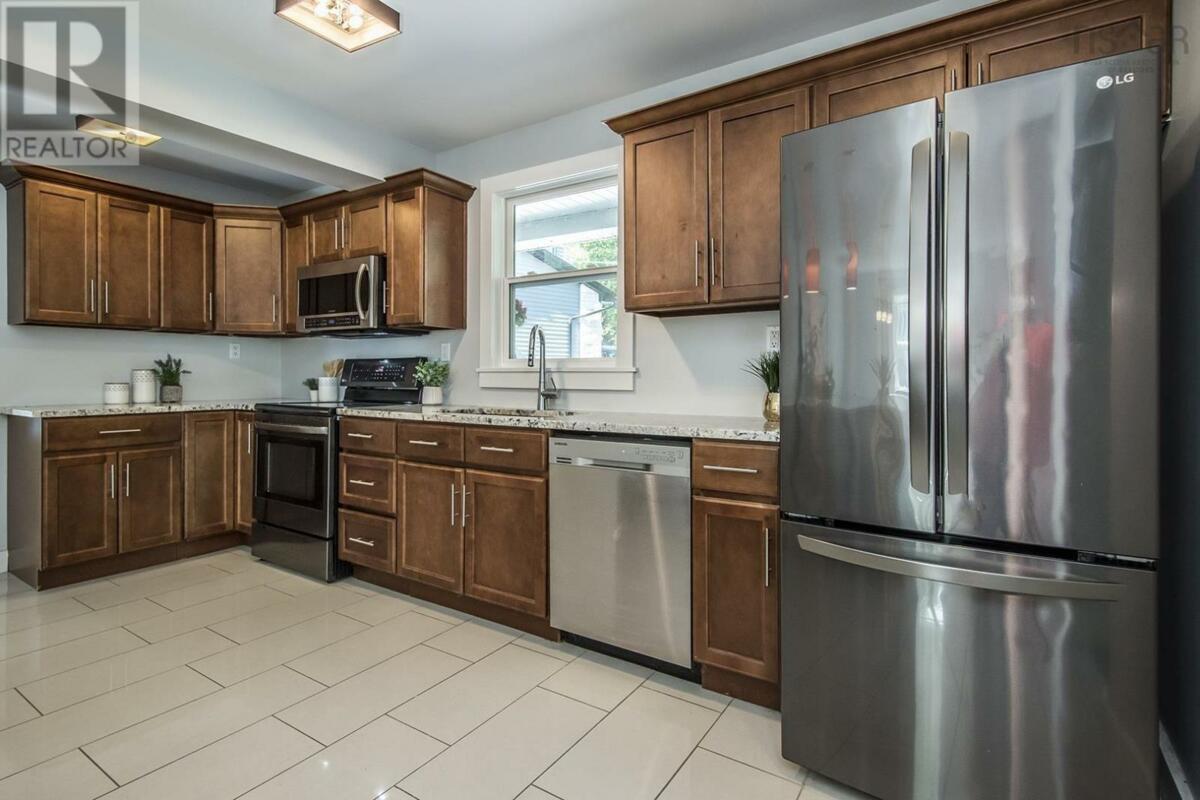 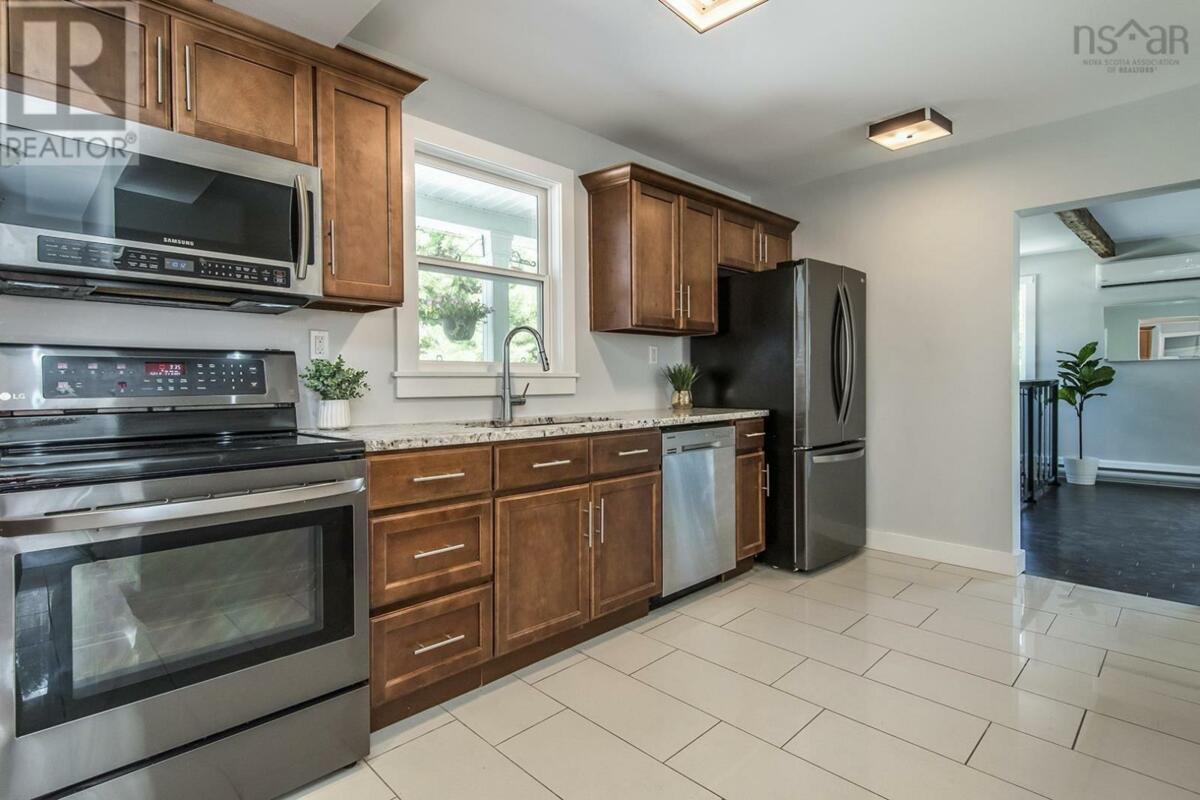 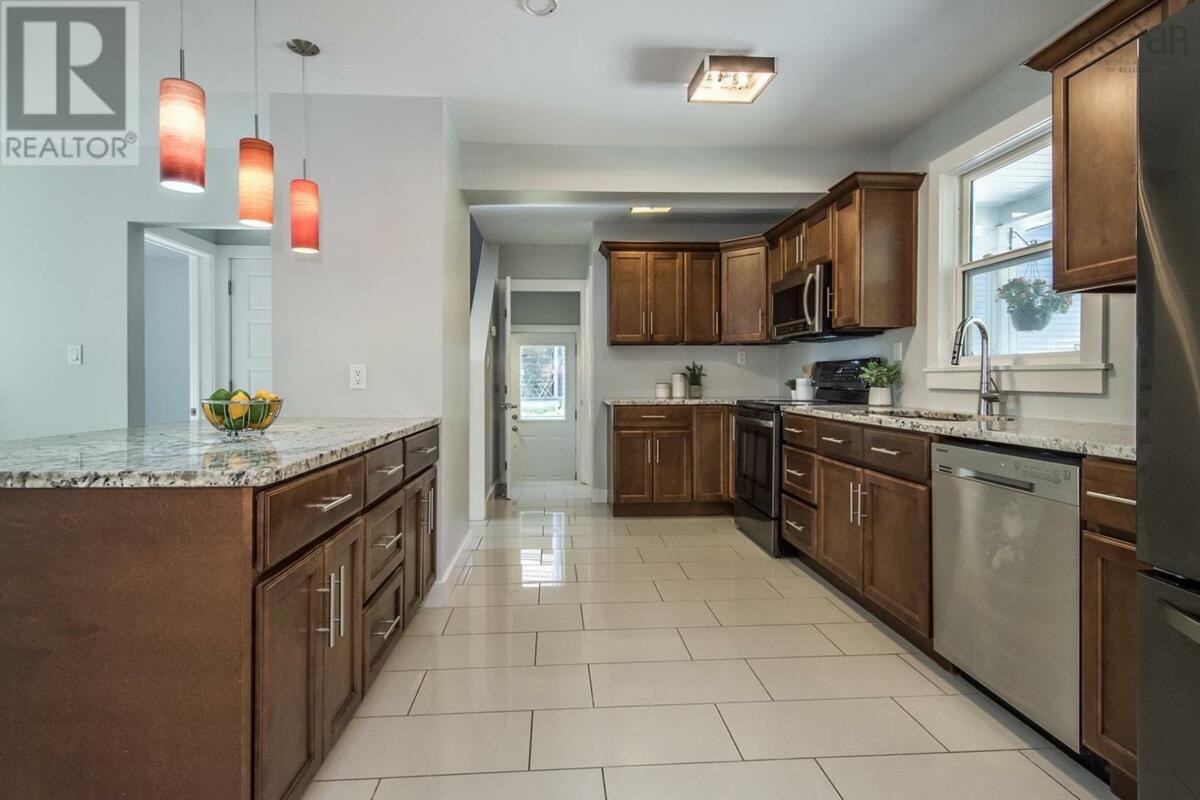 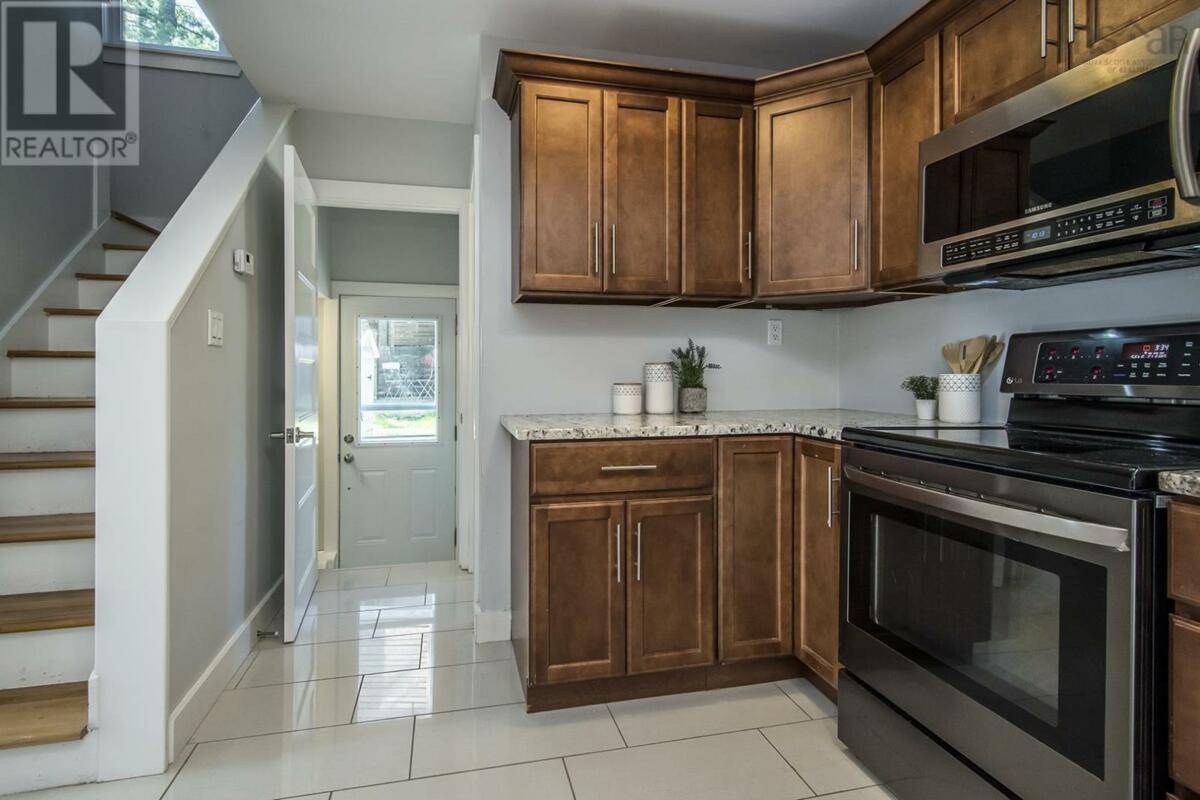 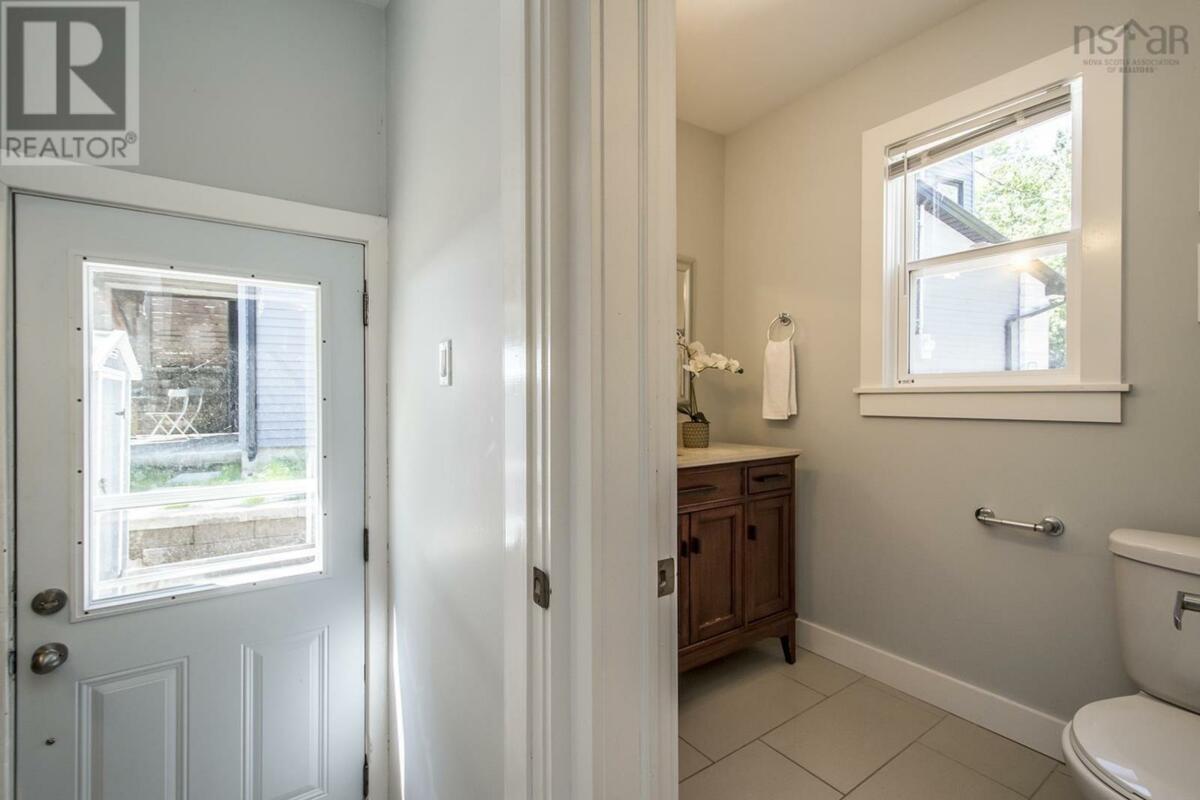 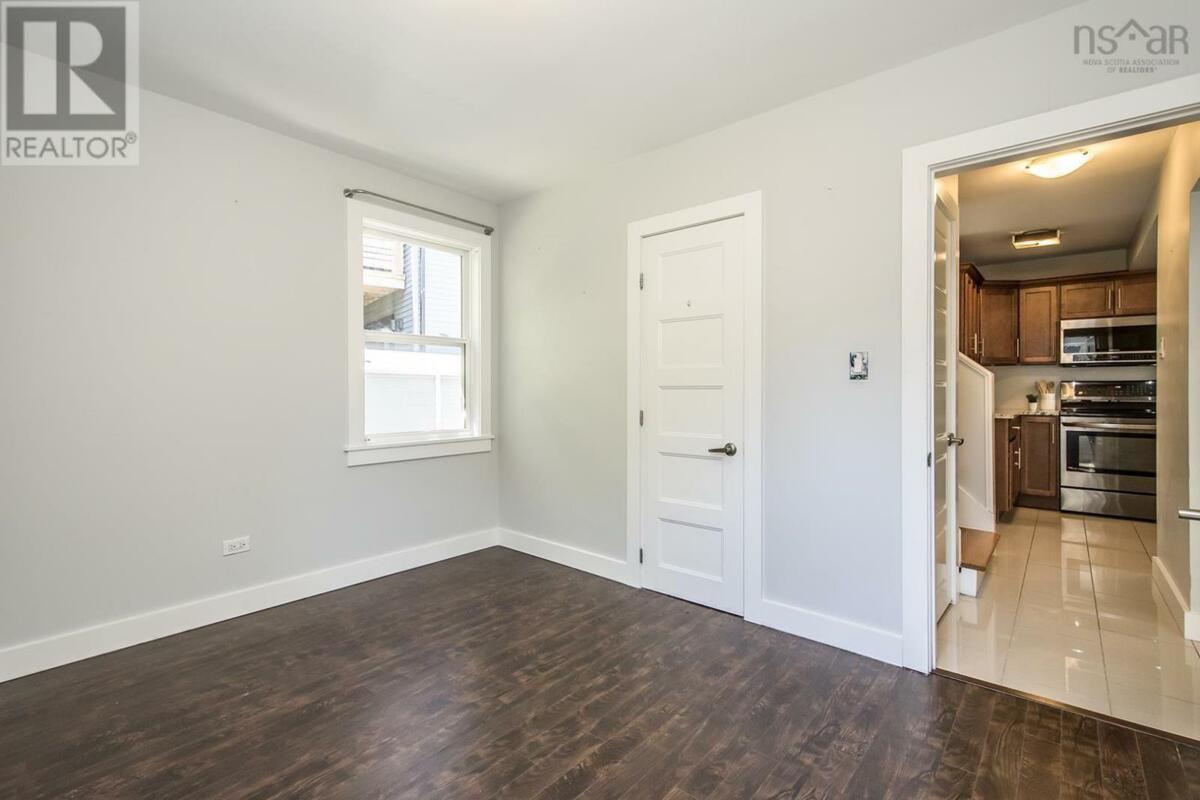 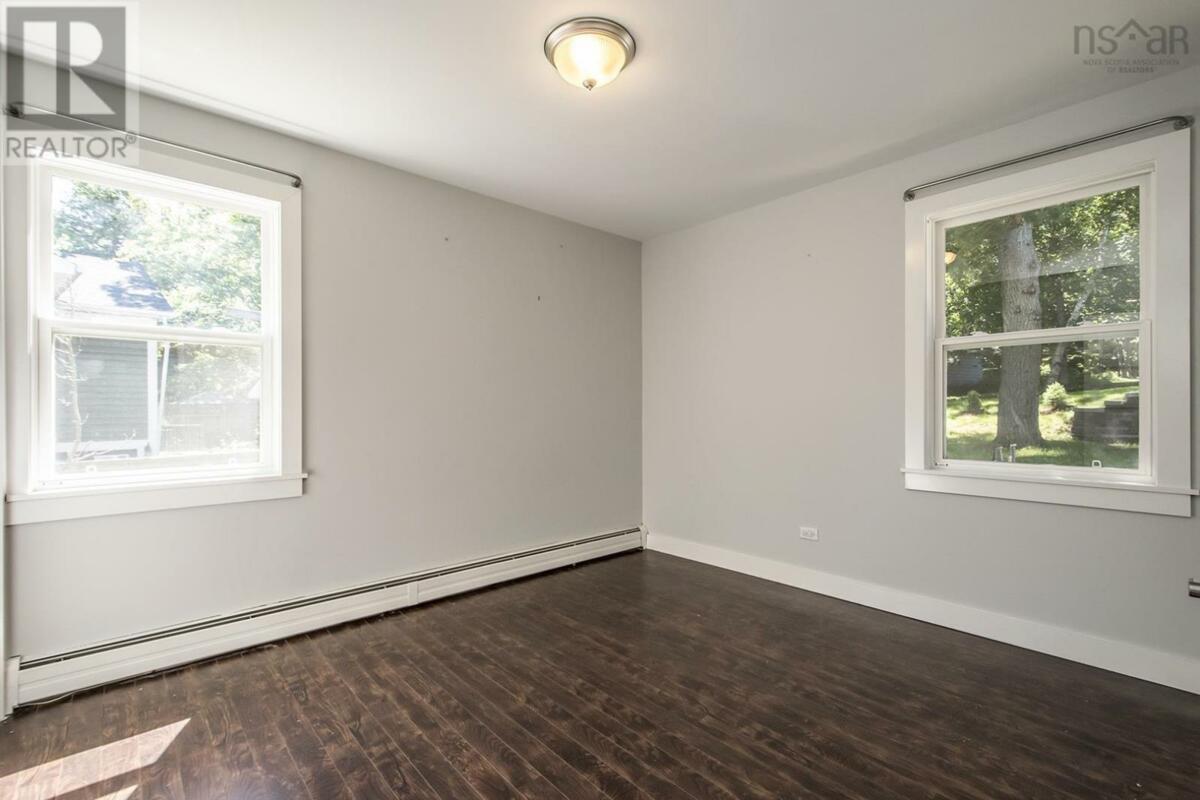 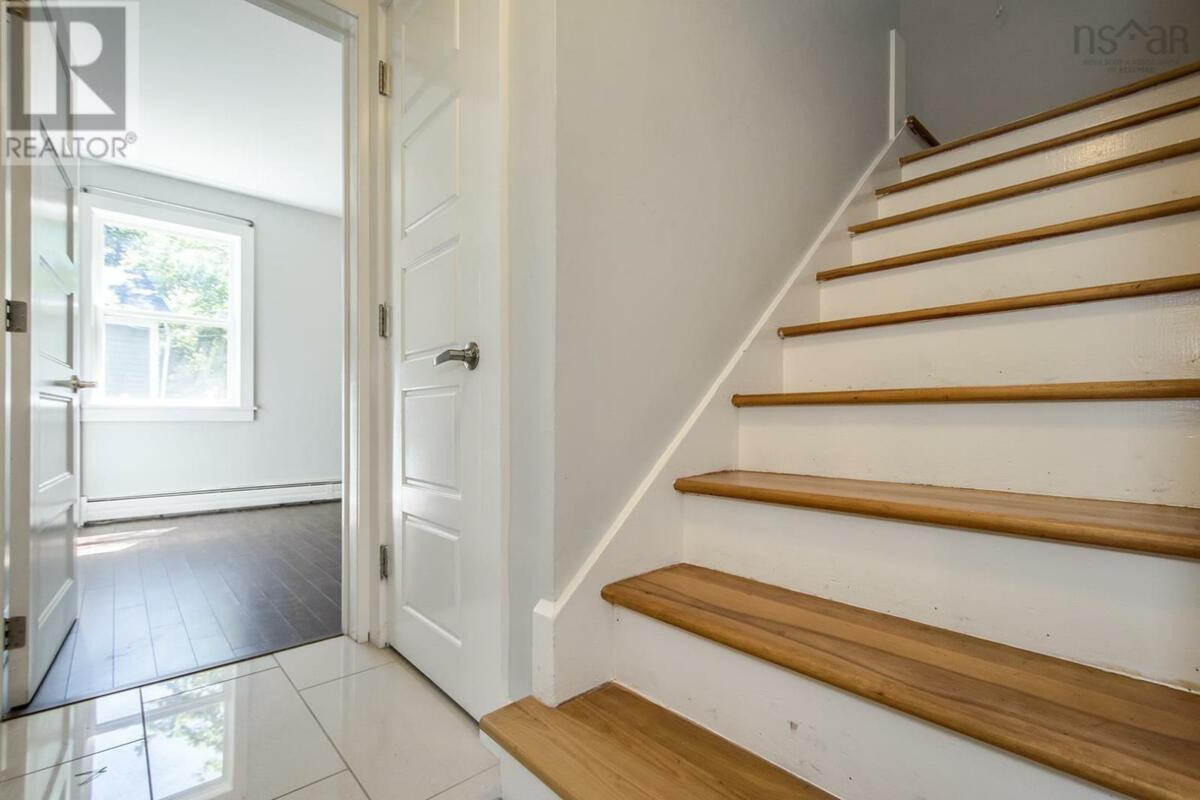 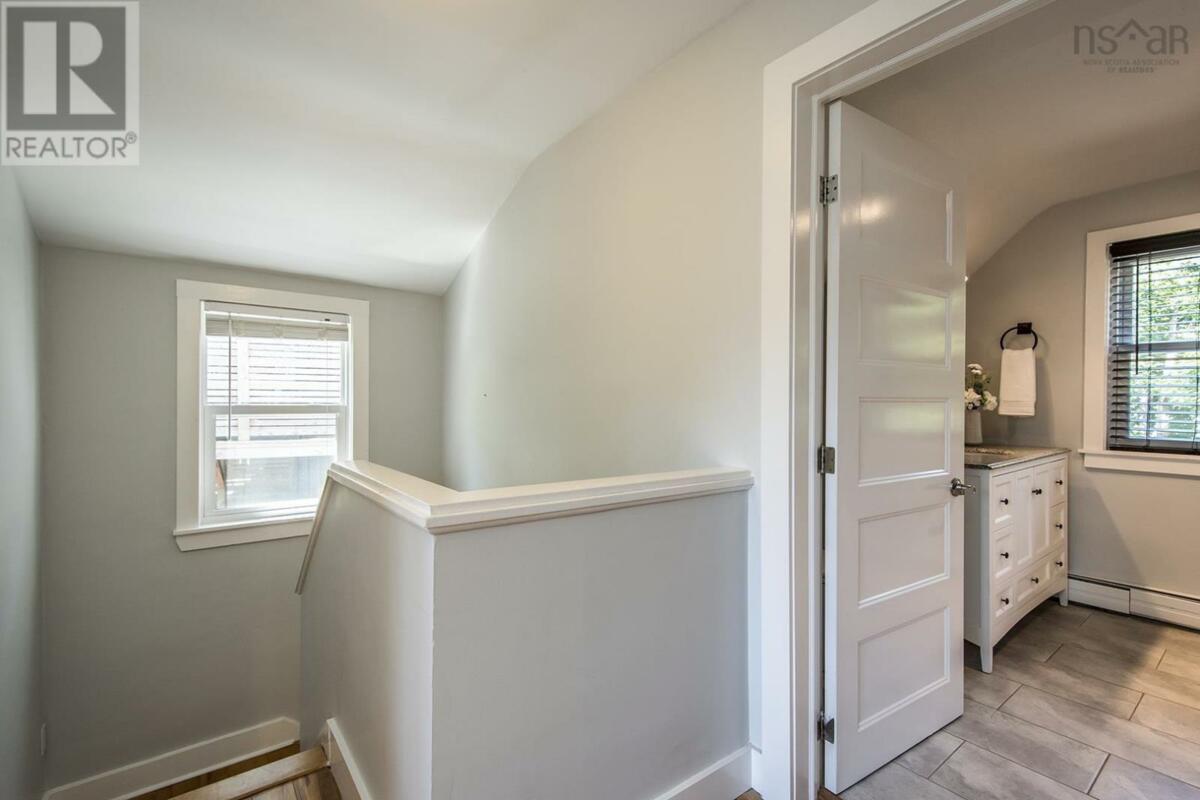 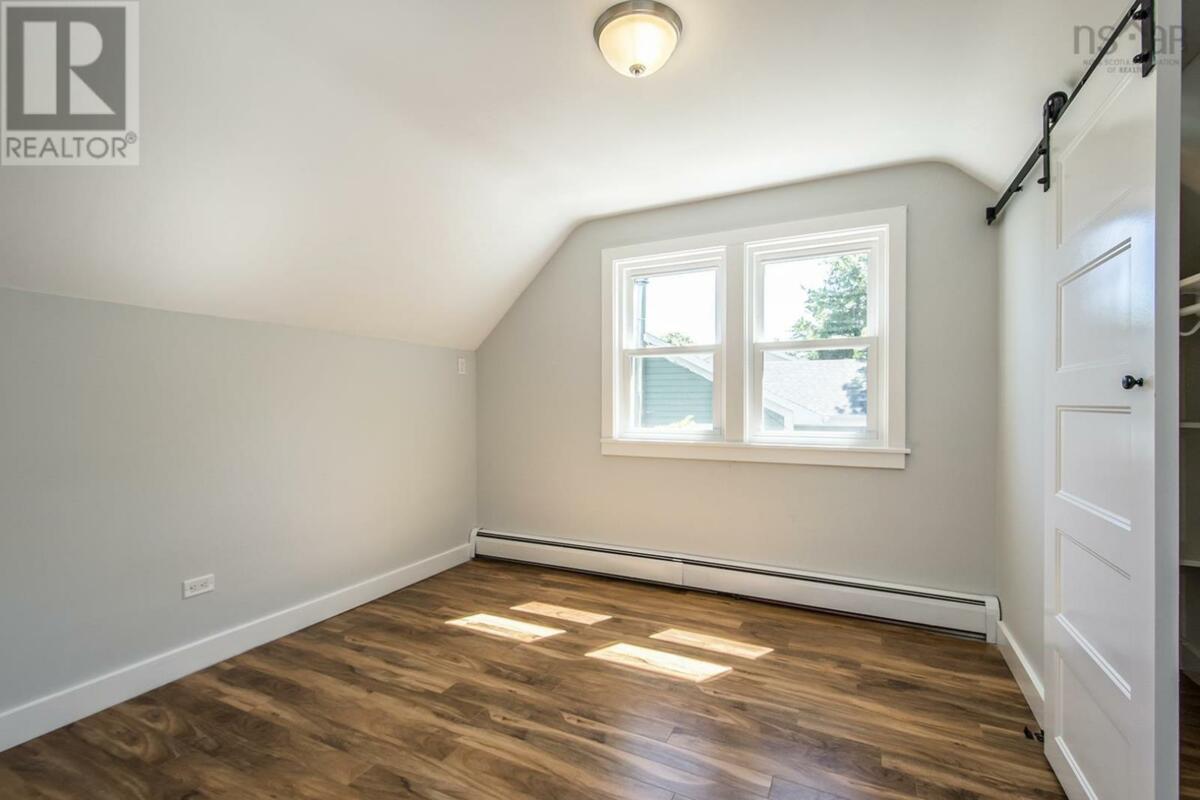 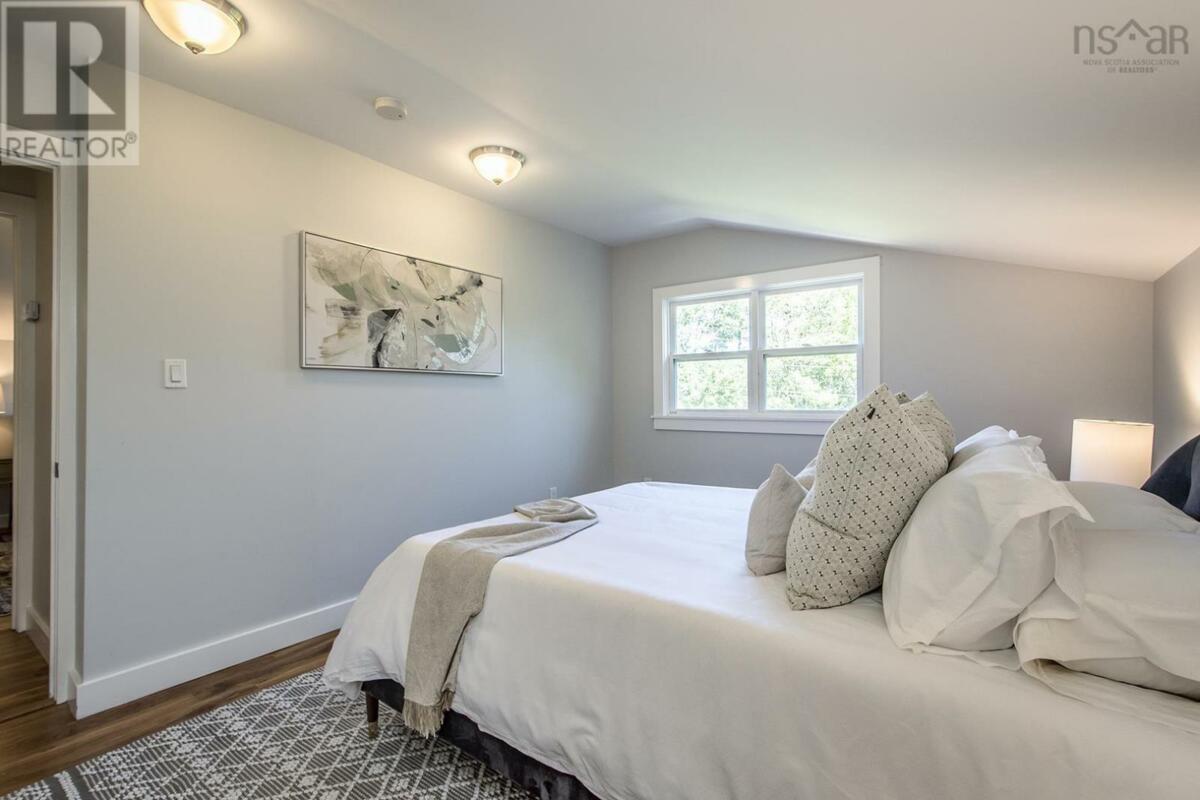 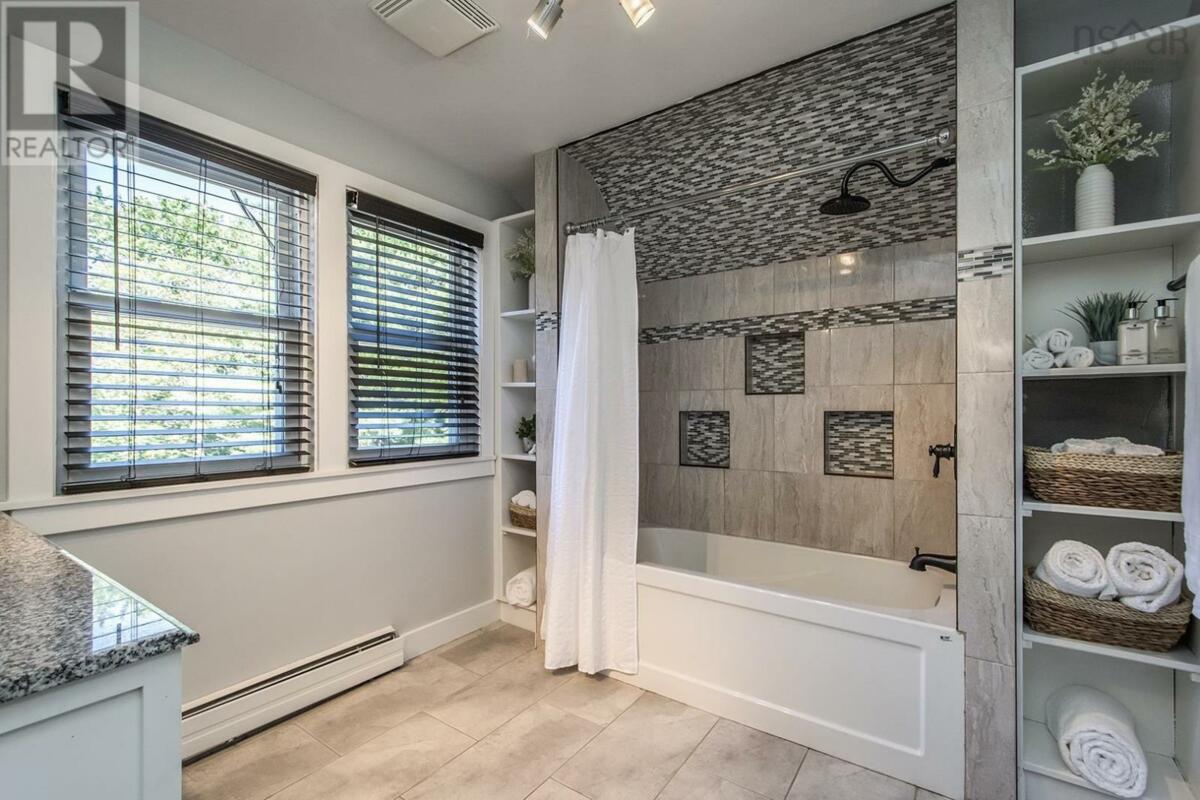 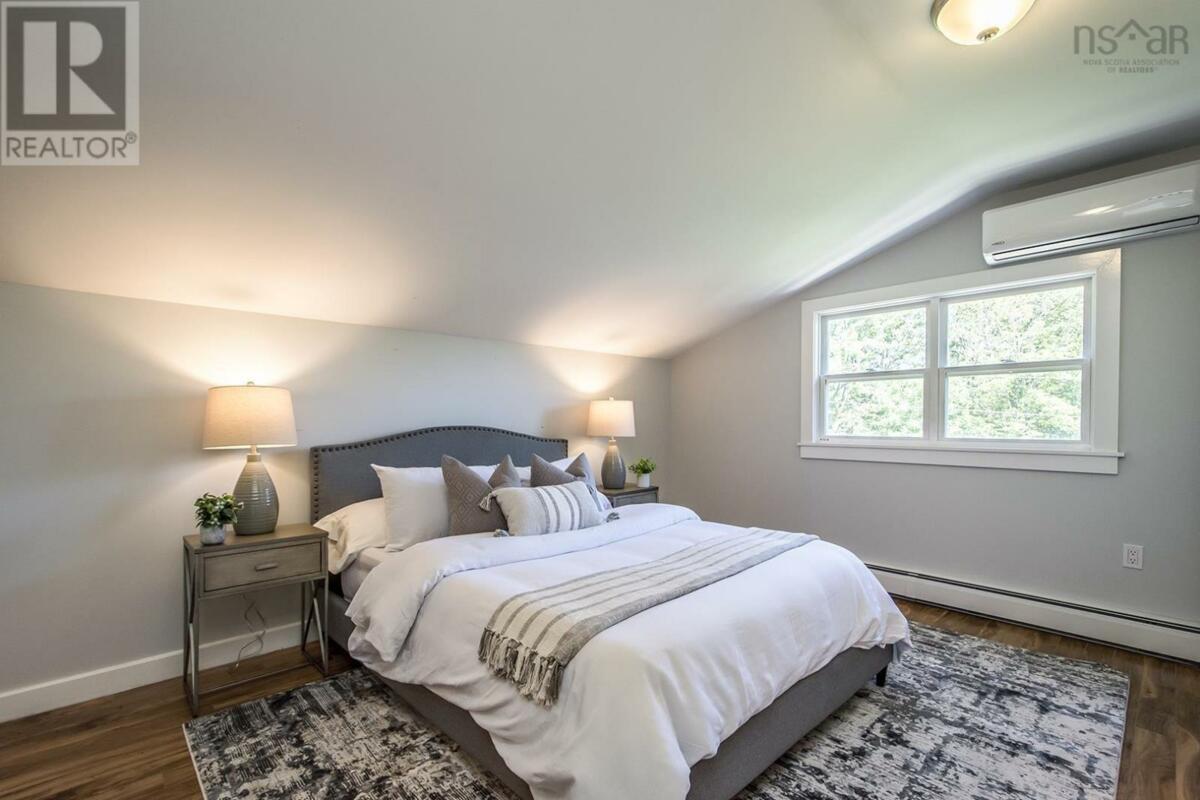 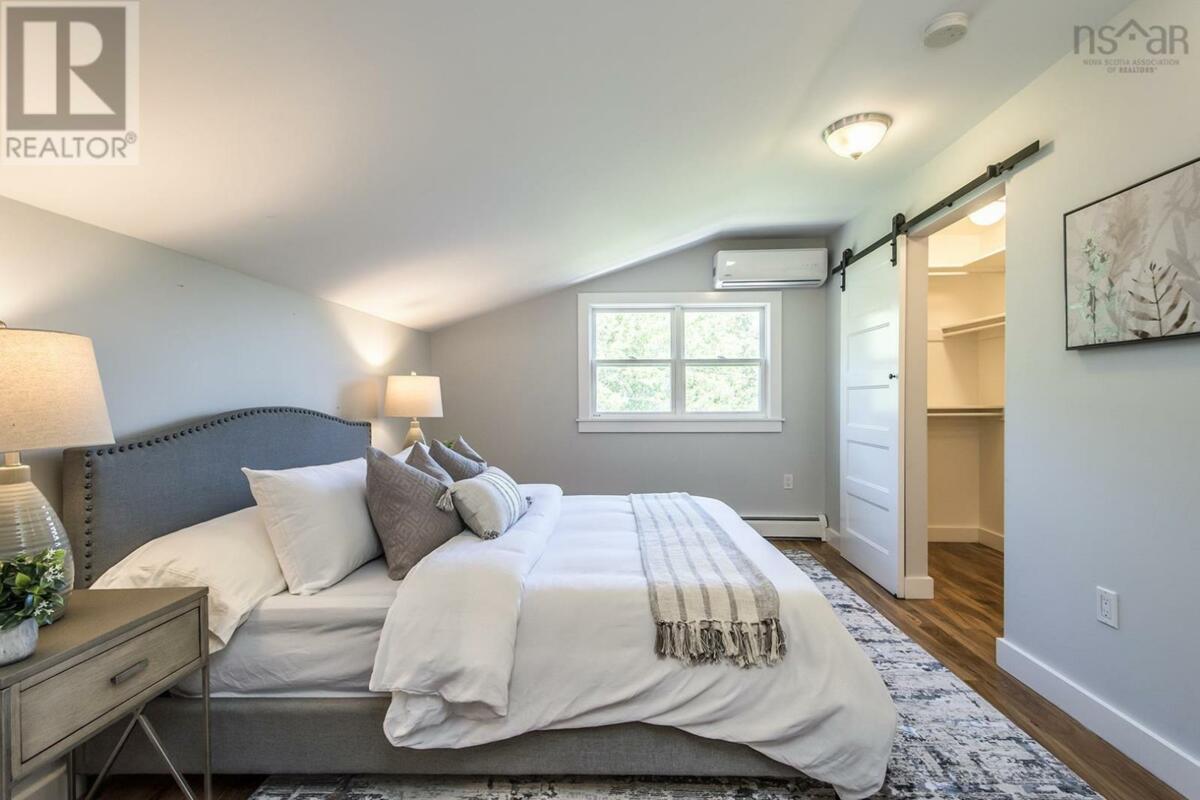 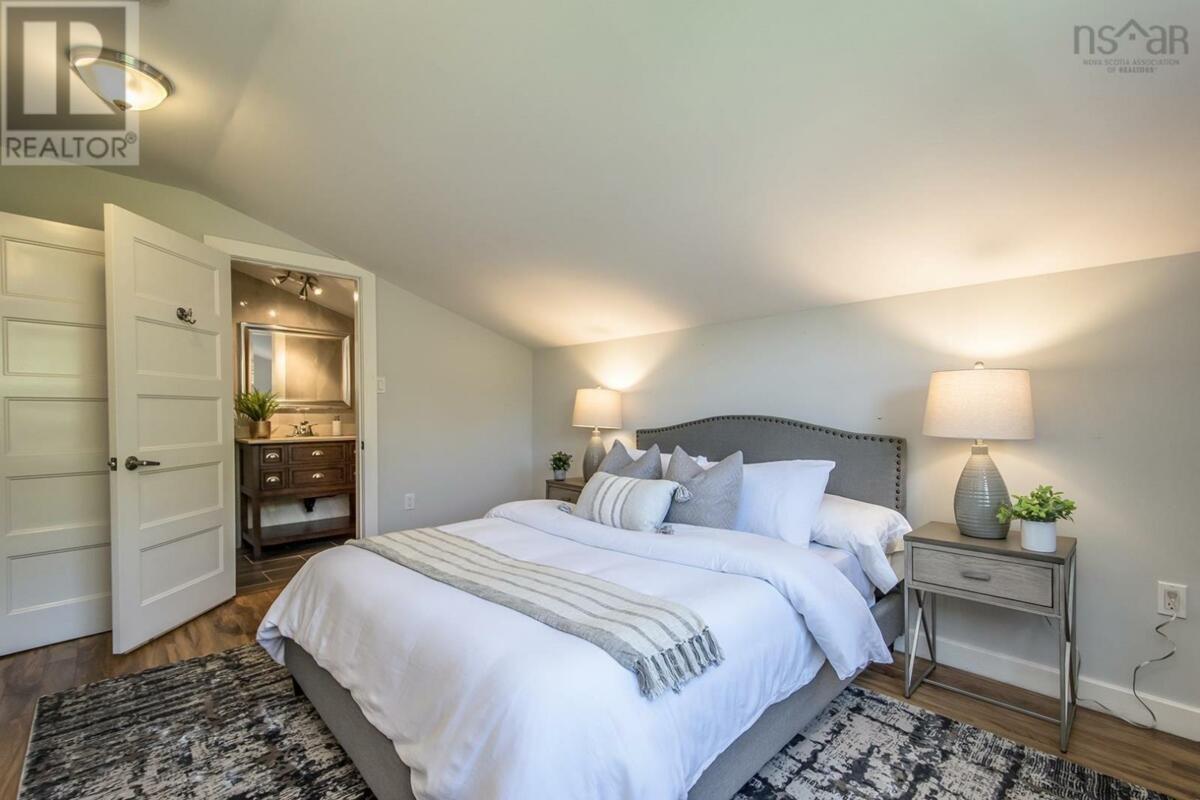 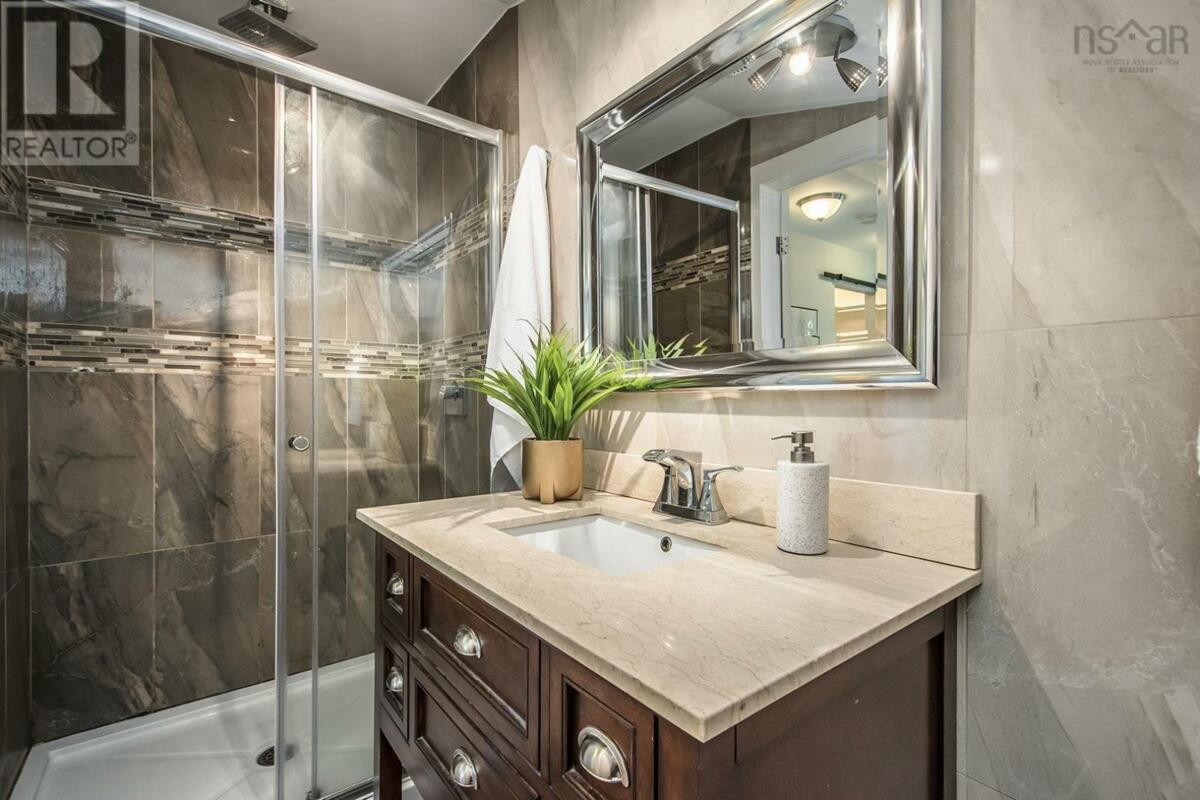 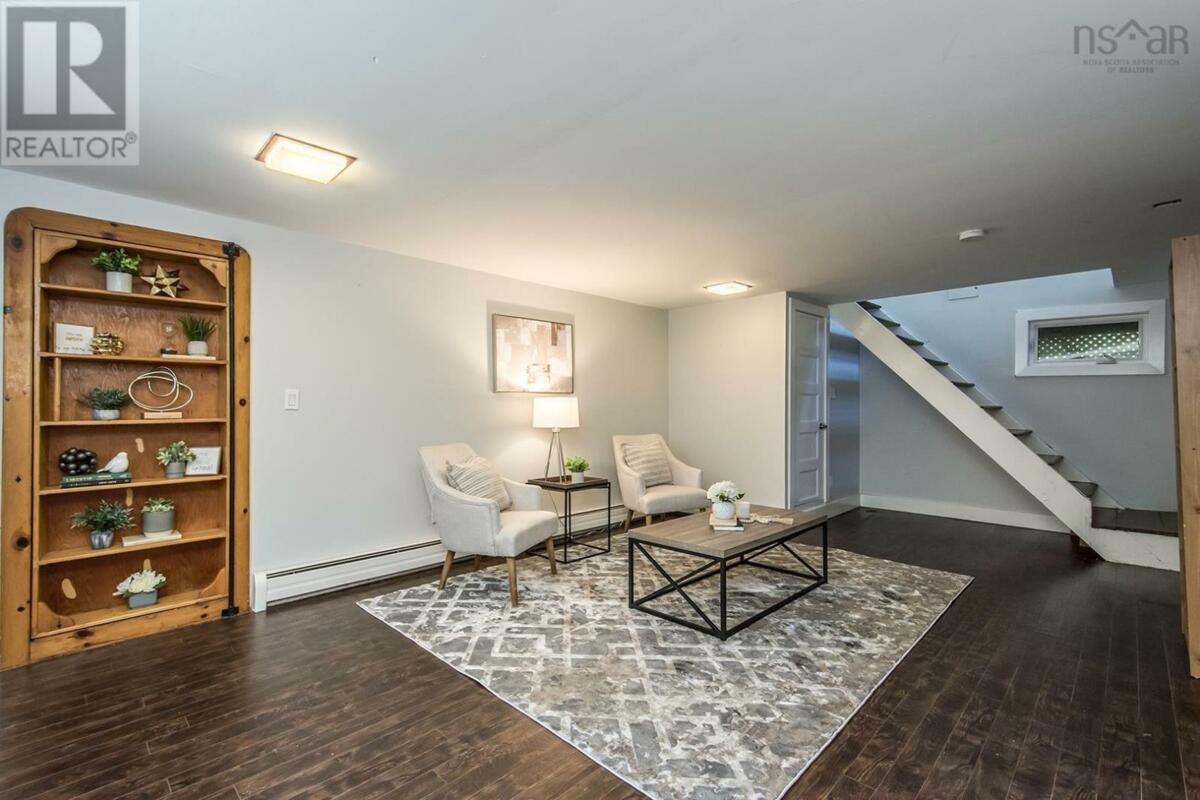 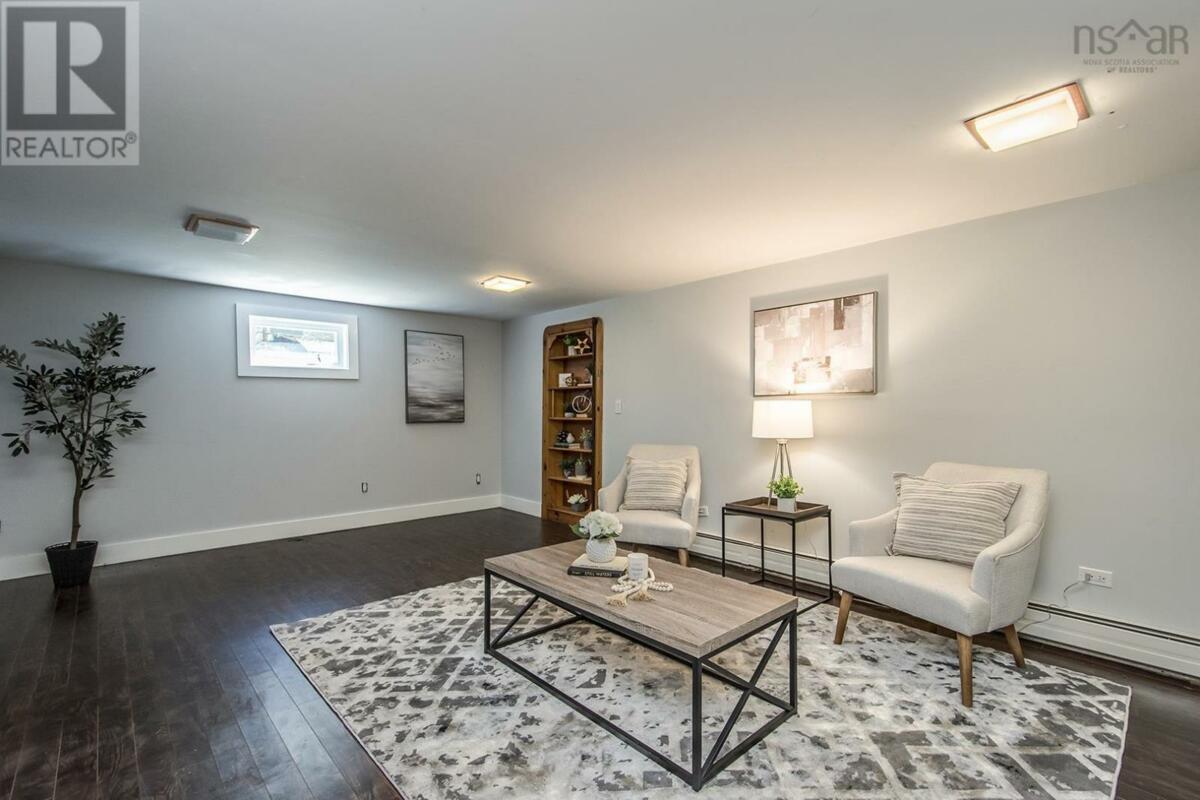 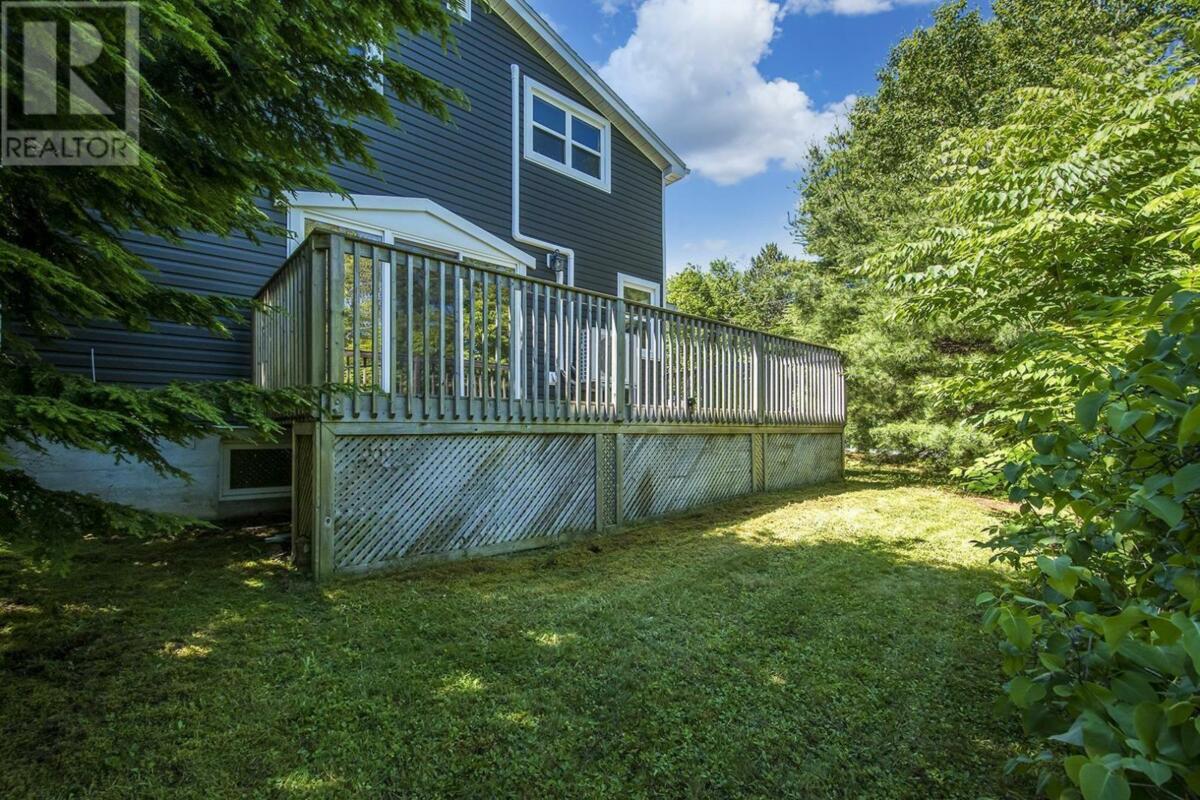 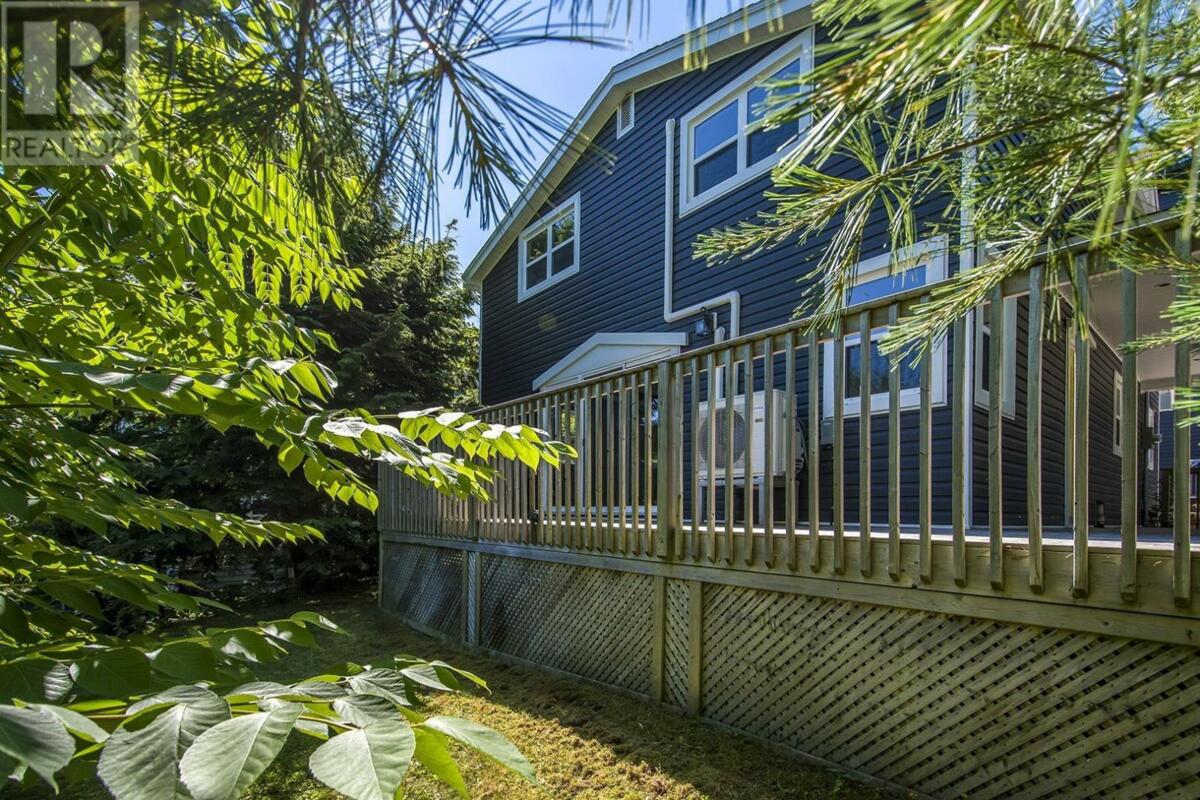