78 acres (west 1/2 of SE) more or less, located on Hwy 39 between RR 261 and 262 in Leduc County. This Excellent piece of land has highway frontage and may be possible to approve of some highway business and or RV park with county approvals. These lands are being farmed at present and farmer pays rent. These lands are only few minutes dive west of city of Leduc boundary. Easy access to QEII and the other roads of the area. These are two other pieces of land (78 acres and 75.86 acres) are also for sale beside this. 78 acres in just east of this 78 acre piece also on Hwy 39 and RR261 (S corner) and 75.86 acres are located on RR 262, 1/2 mile north of Hwy 39 (id:26763)

This home is also serviced by Leduc Composite High School and located 9.63 km km from it. Gladstone Secondary has a rating of No Rating.

The closest Bus station is Chappelle Way & Chappelle Road SW in 16.47 km away from this MLS® Listing.

Unemployment rate in the area around Listing # E4275581 is 8.6 which is Average in comparison to the other province neighbourhoods.

This real estate is located in None where population change between 2011 and 2016 was 5.5%. This is Above Average in comparison to average growth rate of this region. 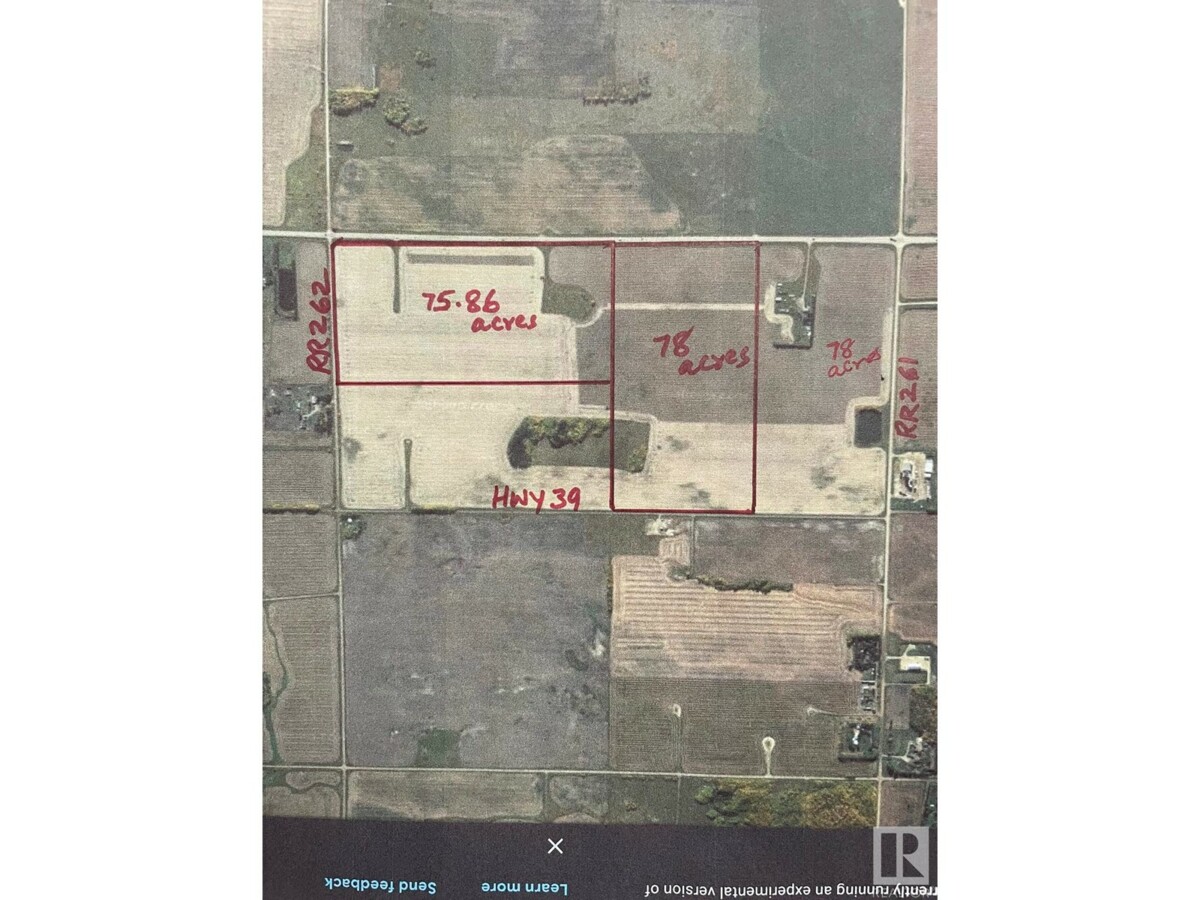 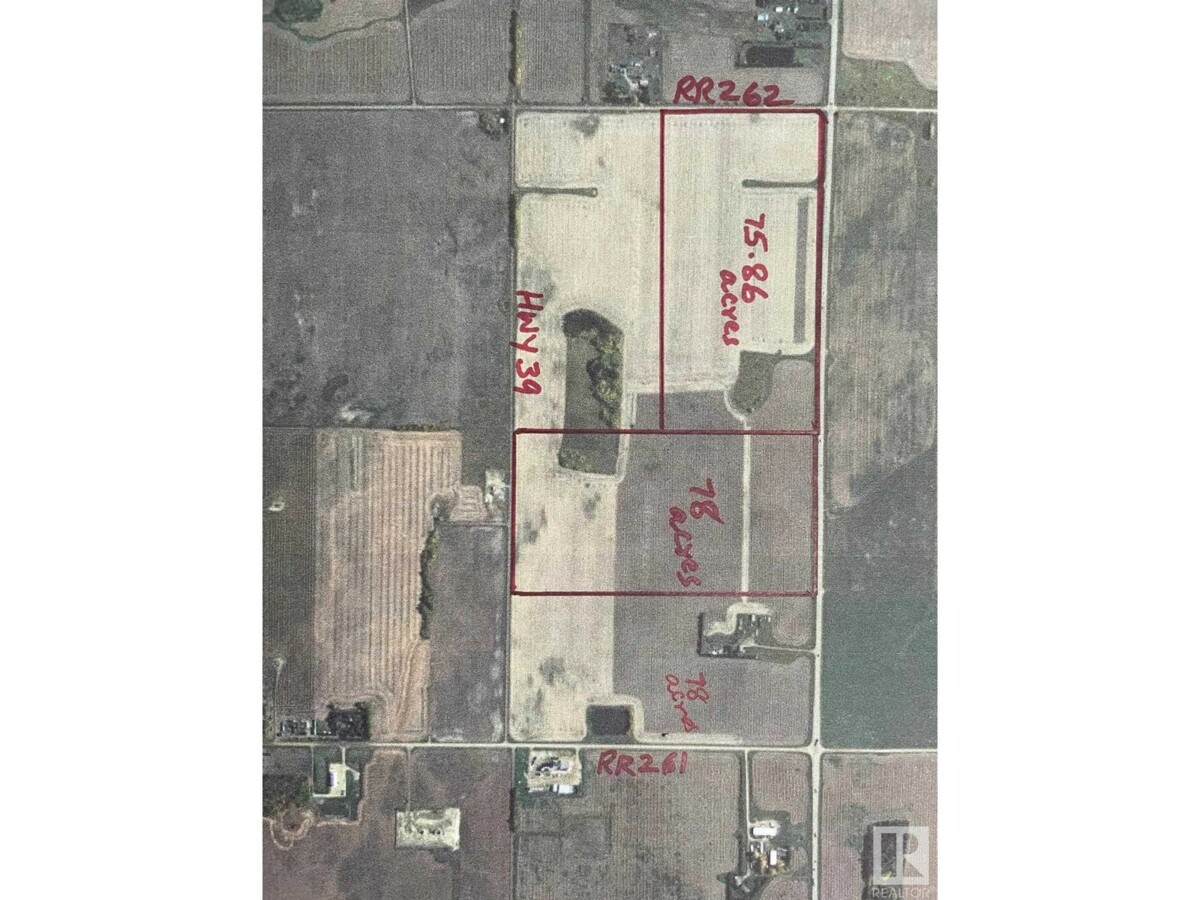 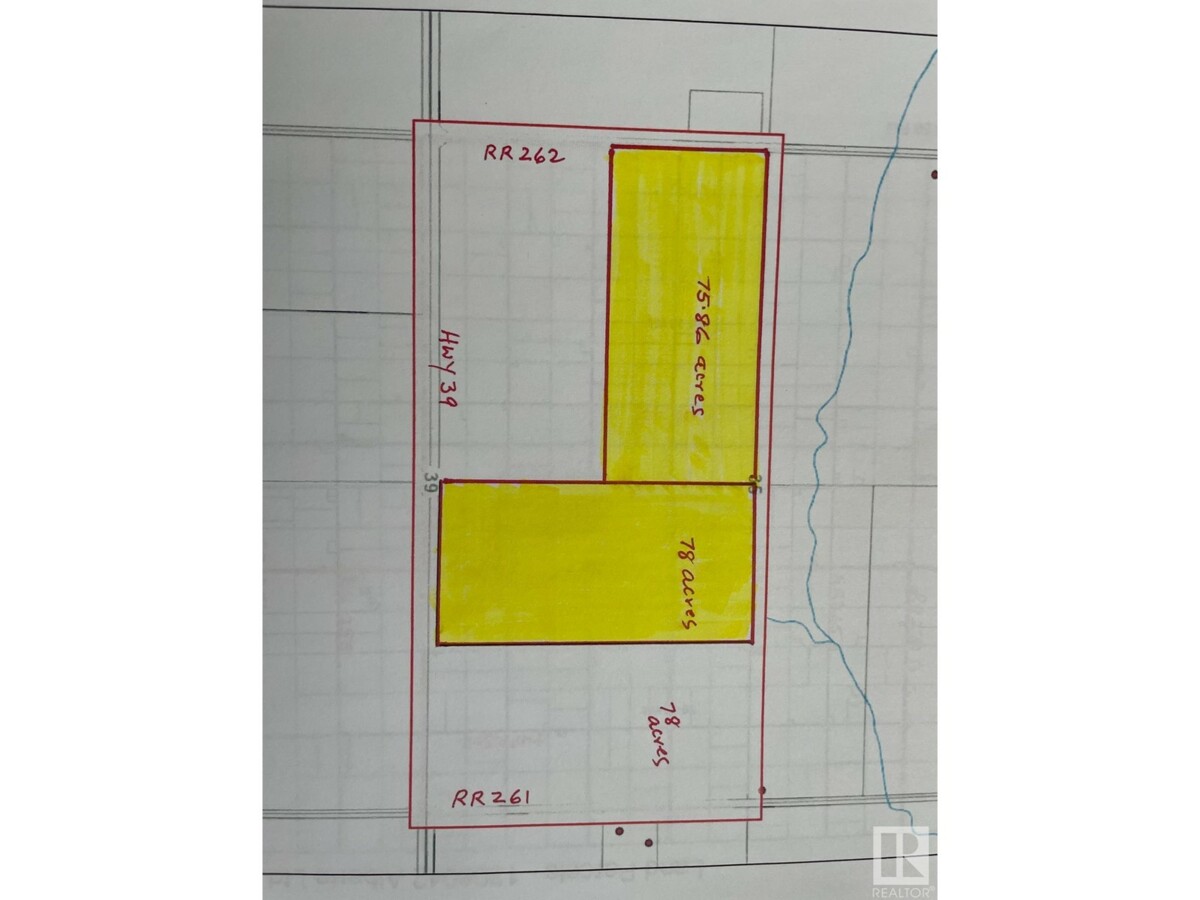 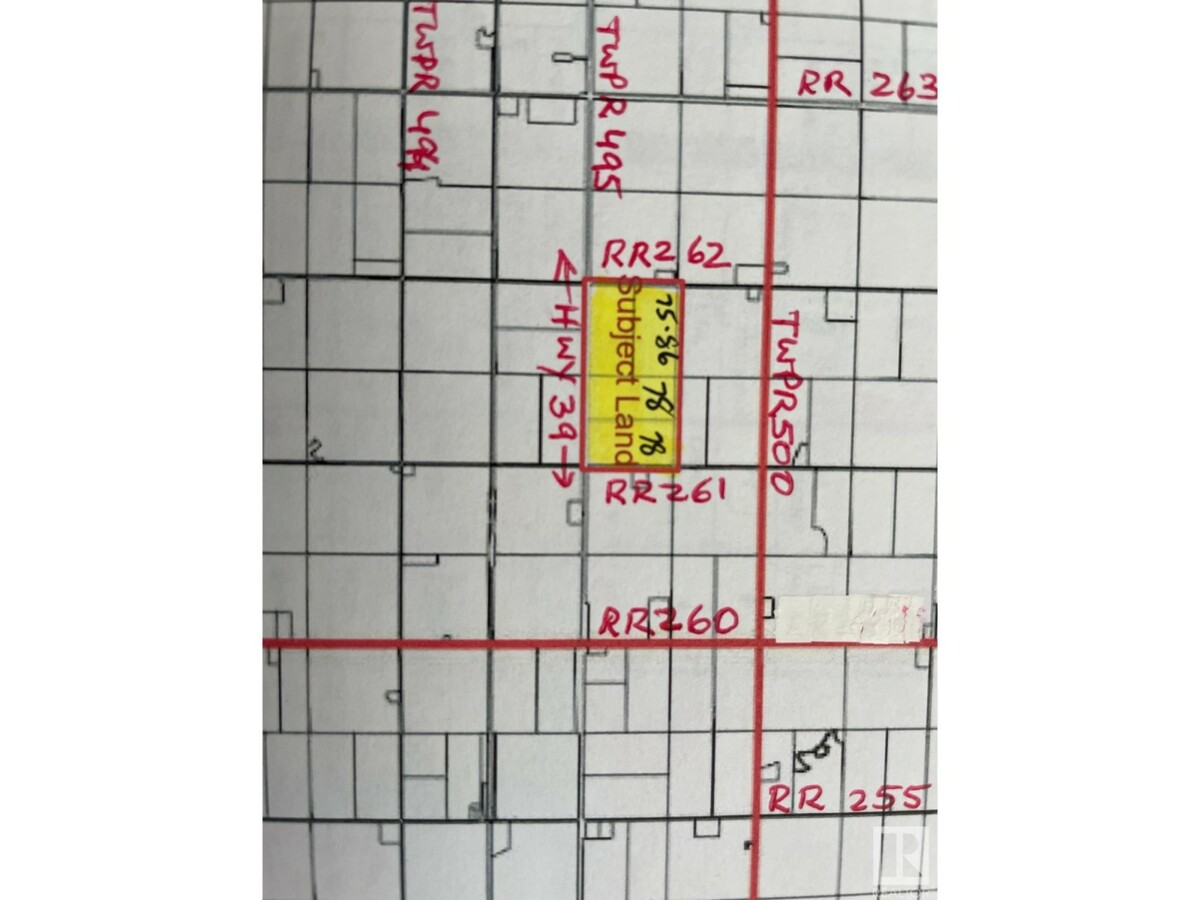 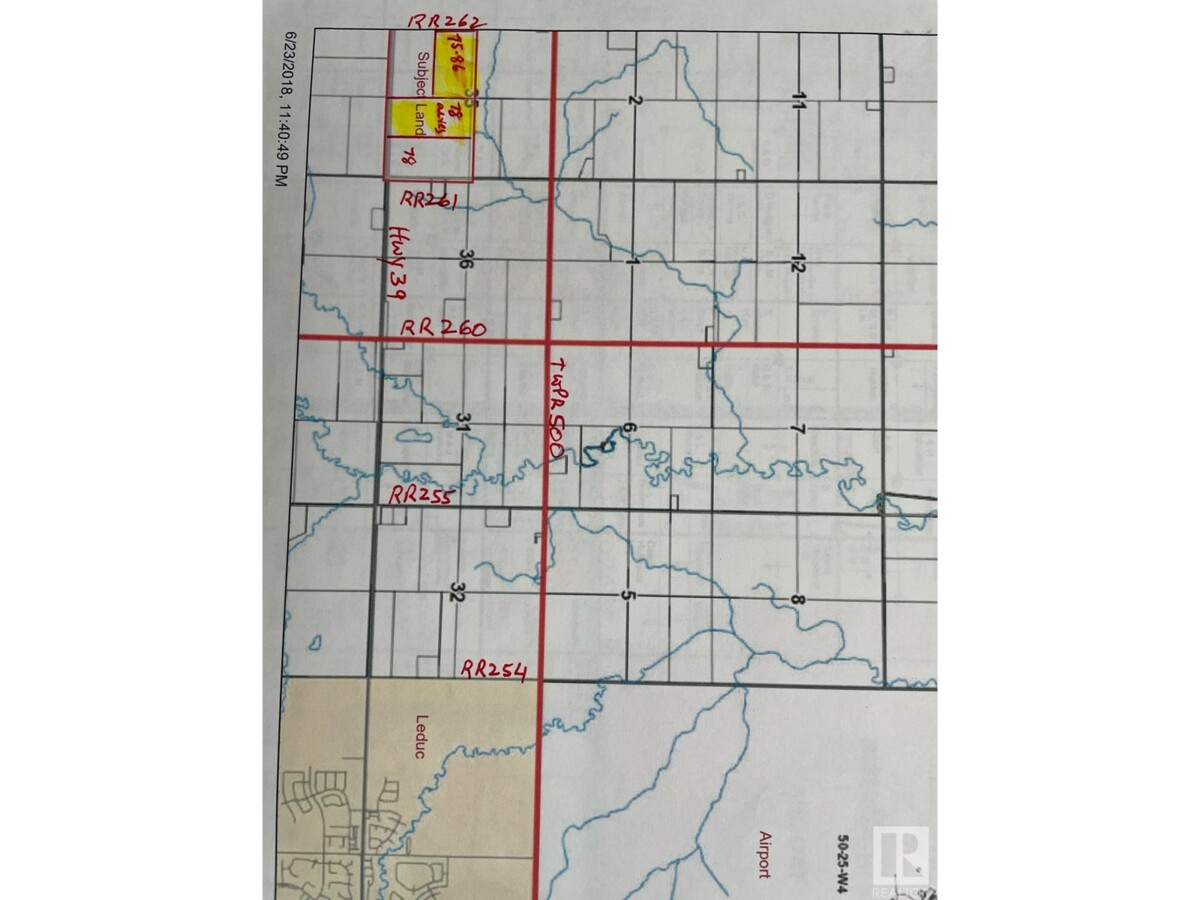 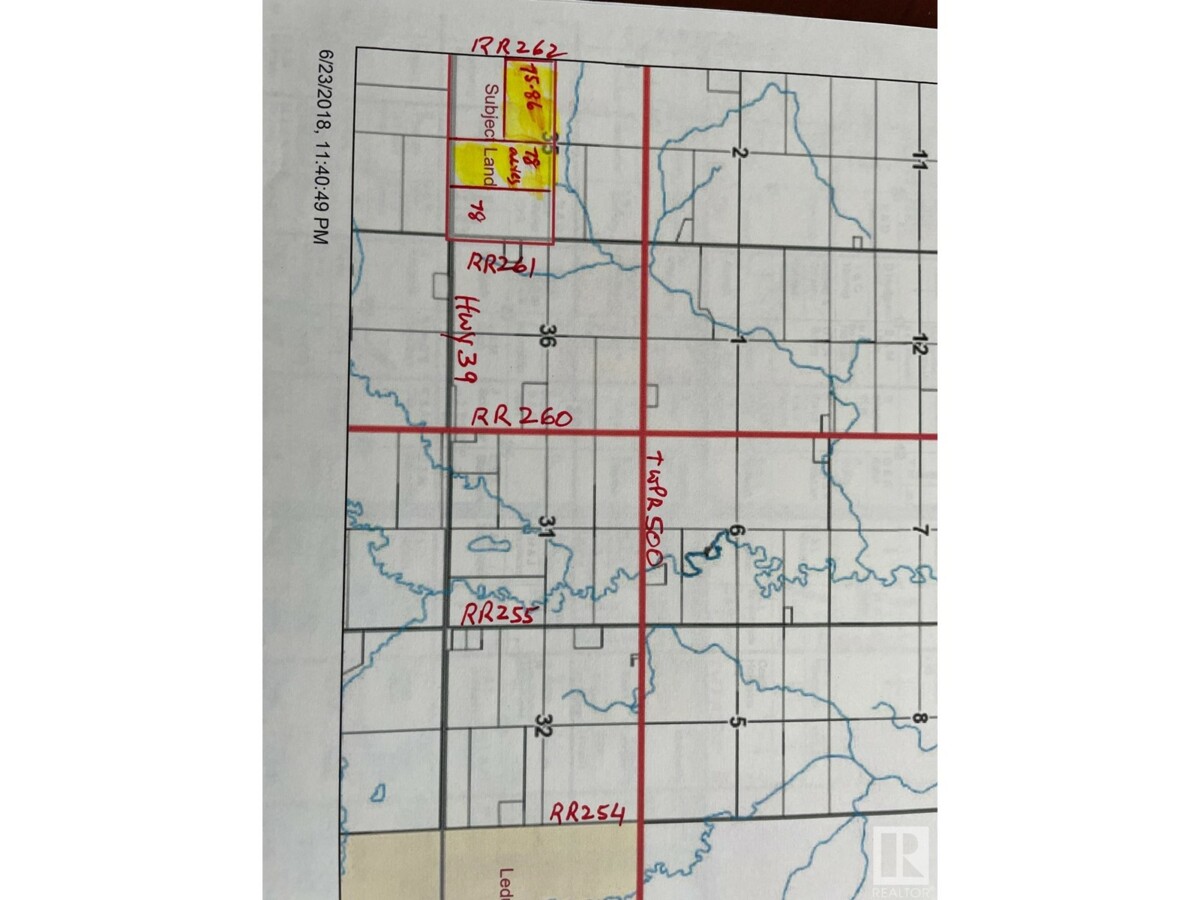 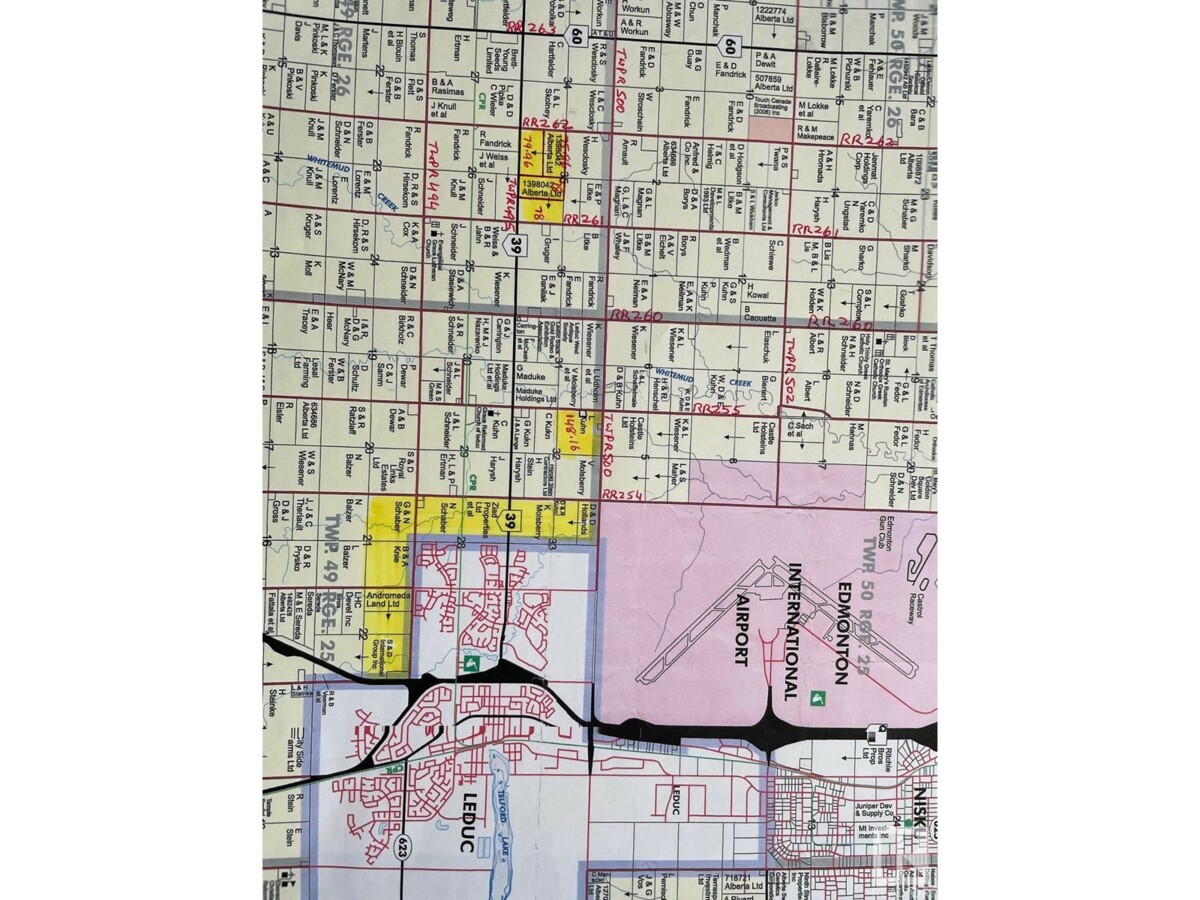 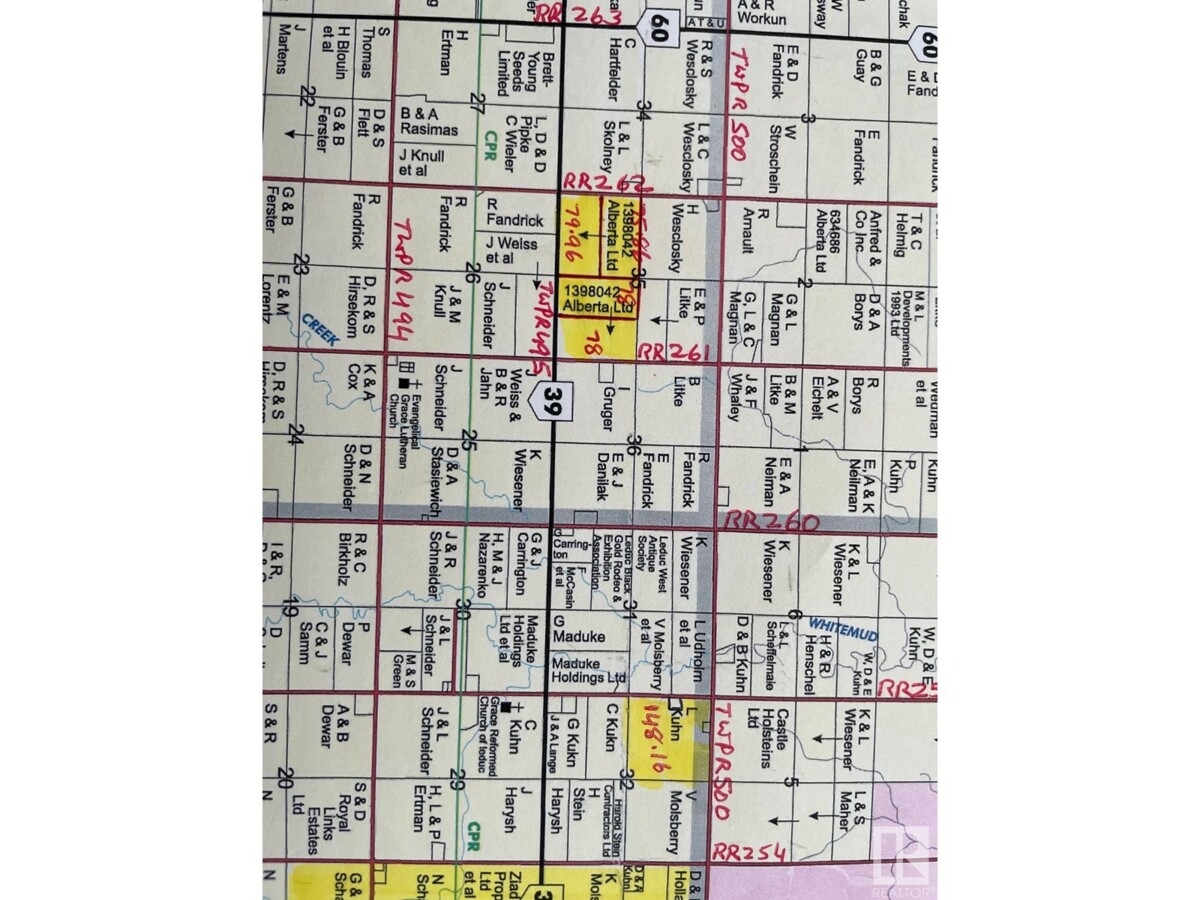 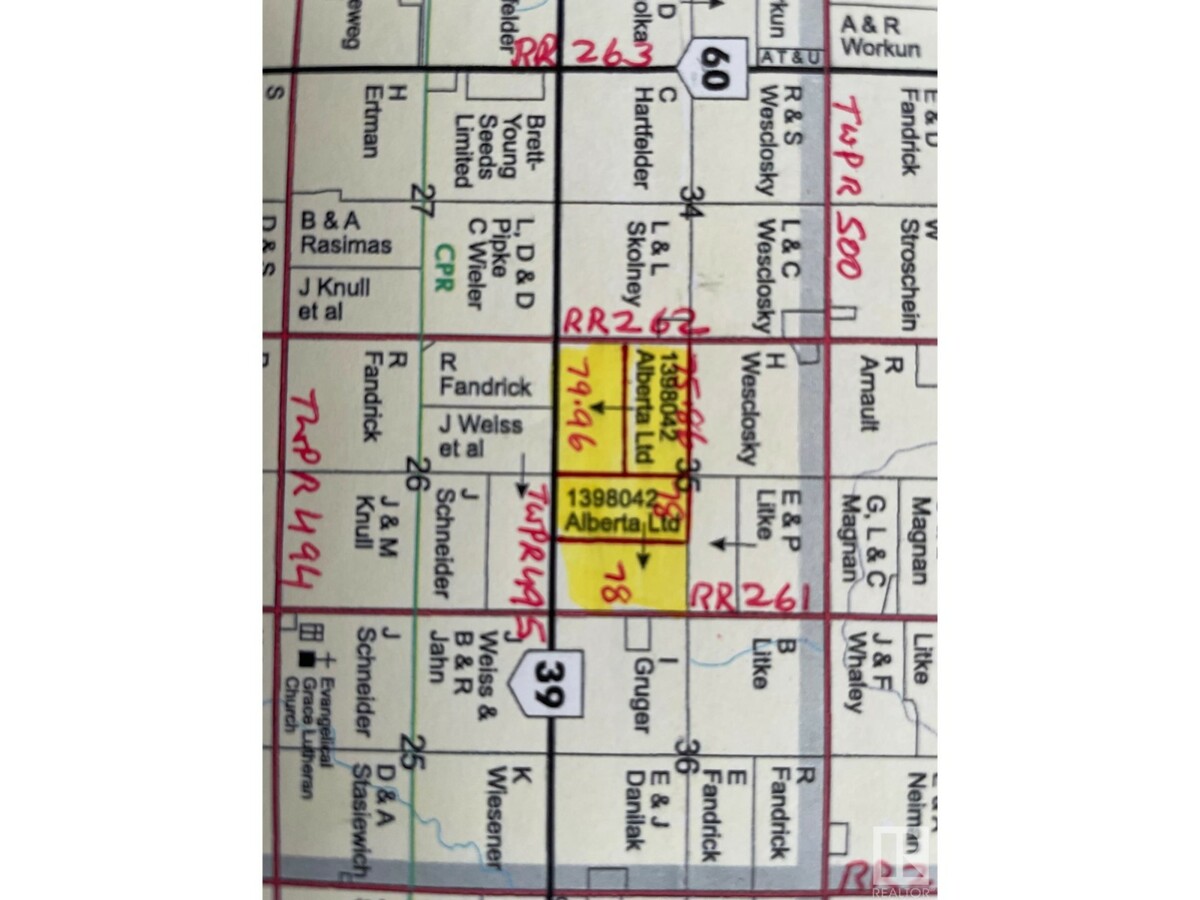