Welcome to 2639 Route 465 in Beersville! This 123 acre property already has an approved permit for a house with the frost wall already in the ground! The house plans show a cozy two story house on a slab, with a very large shop attached. The footings and frost wall were completed and backfilled this summer, and the house now awaits a slab and framing. The house plans will be included with the sale, should someone wish to continue the current build. The name of the draftsperson can also be included, so that a buyer may ask them to change the house to suit their own needs, but fit it on the same frost wall and save money in excavation and foundation costs. A drilled well is already in place, and there is an approved permit for a septic. The land is rich with food including apple trees, blueberry bushes, raspberry bushes. Deer, moose, bears, and plenty of other wildlife roam the 123 acres. A lovely stream also runs through it. Just less than 50 acres of the land were cleared a few years ago, and there is an entrance to the back of the property through the crown land behind it. Don't miss out on your chance to finish this dream property. (id:26763)

The closest Elementary independent school to this home for sale located at 2639 Route 465 is Moncton Christian Academy with School's rating No Rating, located 43.55 km from this home.

The closest to this address 2639 Route 465 Secondary independent school is Moncton Christian Academy with School's rating No Rating, located 43.55 km km from this home

The freshest crime data from Statistics Canada are from 2020. There were 864 volation disturbances in this neighbourhood. The overall crime rate near the address - 2639 Route 465, Beersville, NB is 6,900.96. Rate is the amount of incidents per 100,000 population. Comparing to other Canadian cities it has Above Average rate in 2020. Year by year change in the total crime rate is -0.20%

Unemployment rate in the area around MLS® Listing # M147542 is 19.2 which is High in comparison to the other province neighbourhoods.

This real estate is located in 2639 Route 465 where population change between 2011 and 2016 was 1.5%. This is Average in comparison to average growth rate of this region.

Population density per square kilometre in this community near the address 2639 Route 465, Beersville, NB is 2.2 which is Low people per sq.km.

Average size of families in the area adjacent to home for sale 2639 Route 465 is 2.7. This is Below Average number in comparison to the whole region. Percent of families with children near by the MLS® - MLS® M147542 is 48.7% and it is Below Average. % of Married or living common law is around 59% and it is Average.

Average age of the population close to the 2639 Route 465 is 46.5 . This percentage is High in comparison to other BC cities.

Average value of dwellings in this neighbourhood around 2639 Route 465, Beersville, NB is $127635 and this is Low comparing to other areas in British Columbia

Average Owner payments are Low in the area adjacent to 2639 Route 465. $531 owners spent in average for the dwelling. Tenants are paying $532 in this district close to MLS® M147542 and it is Low comparing to other cities.

8.4% of Population in this district near the 2639 Route 465 are Renters and it is Low comparing to other BC cities and areas. 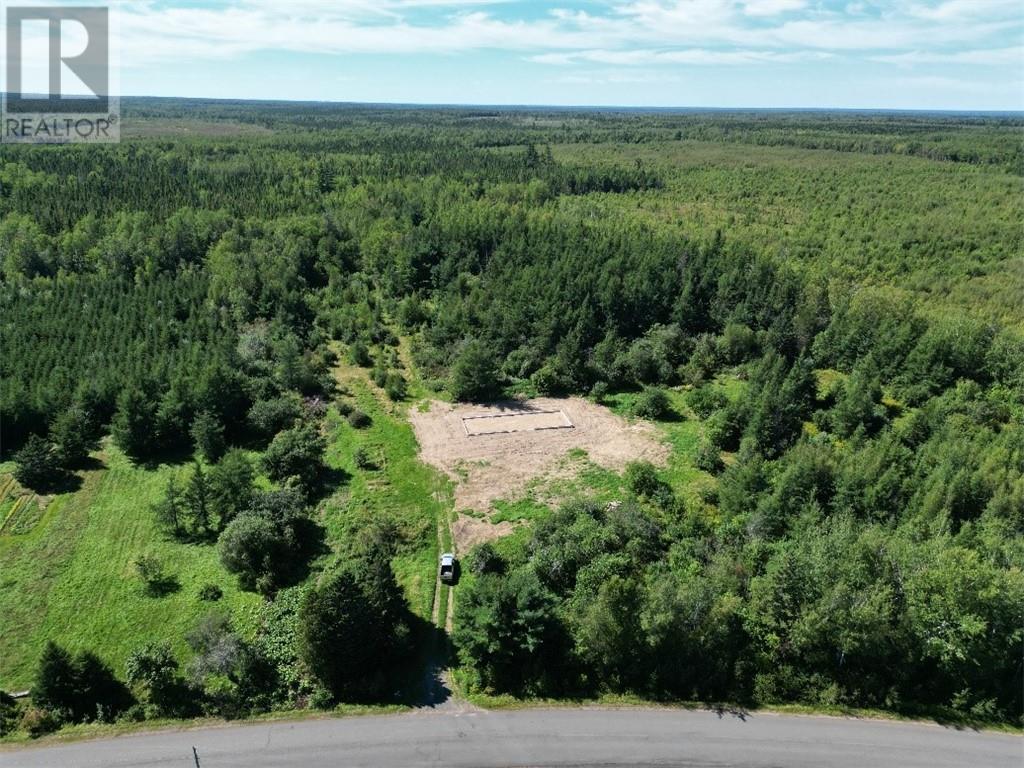 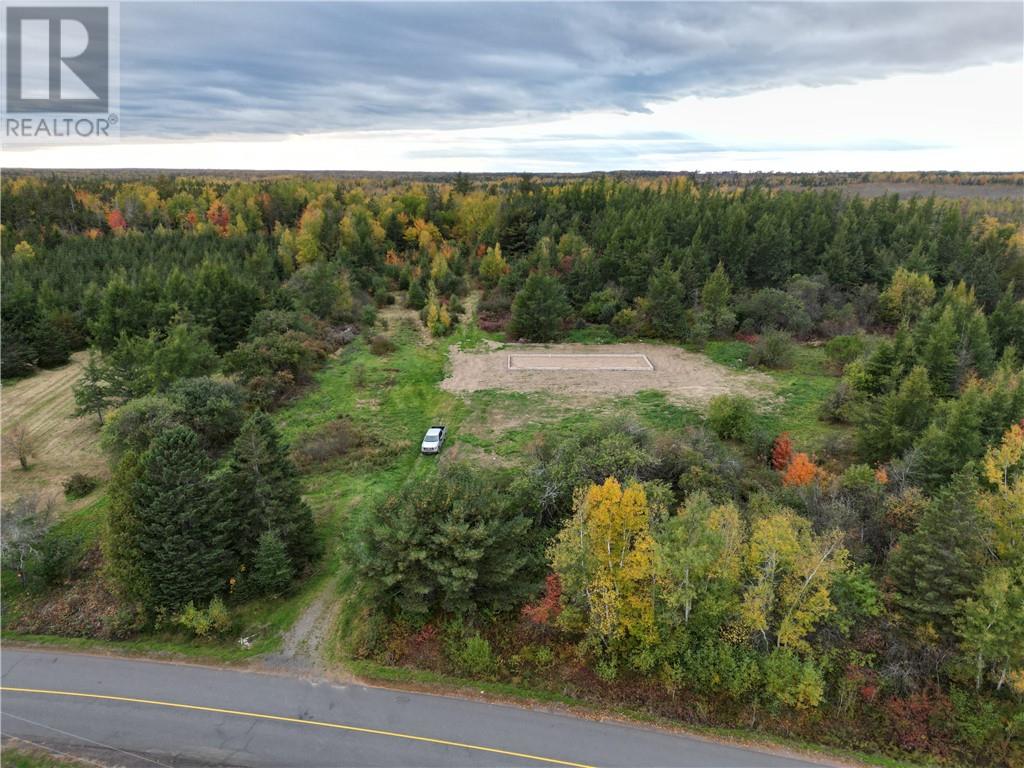 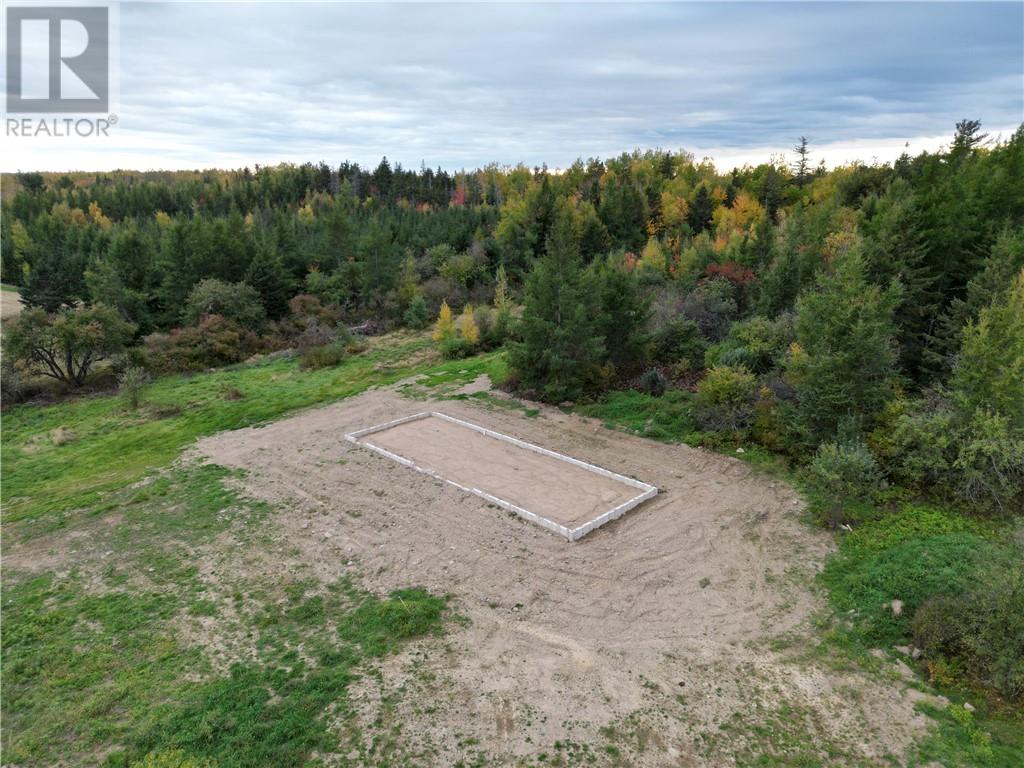 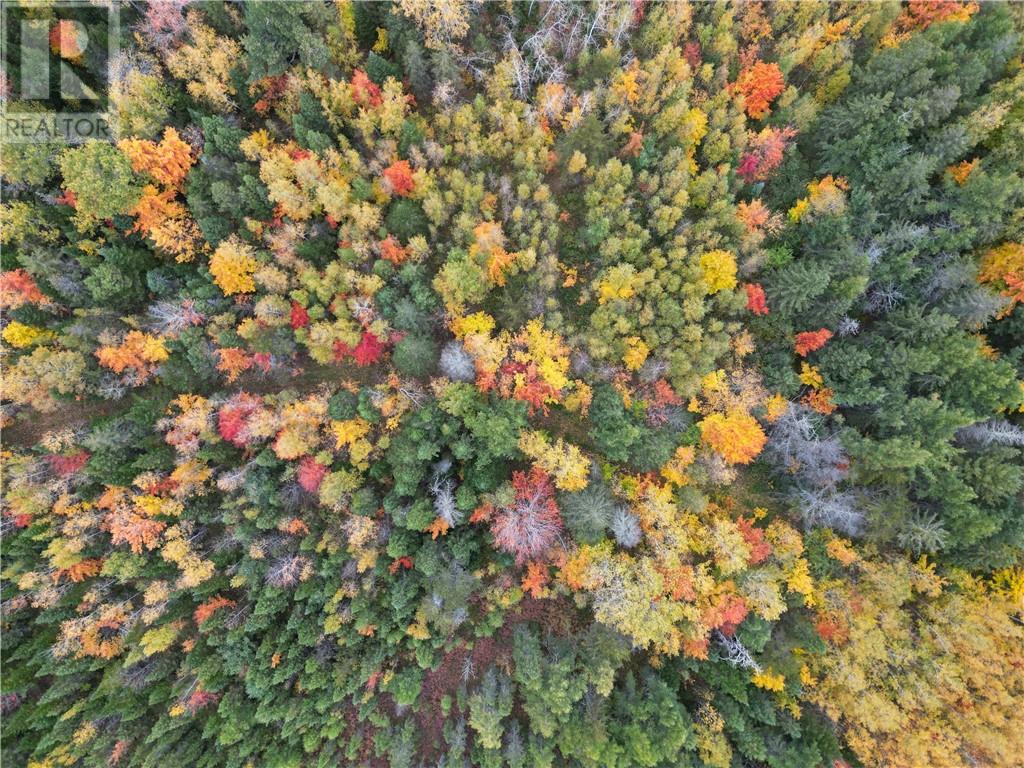 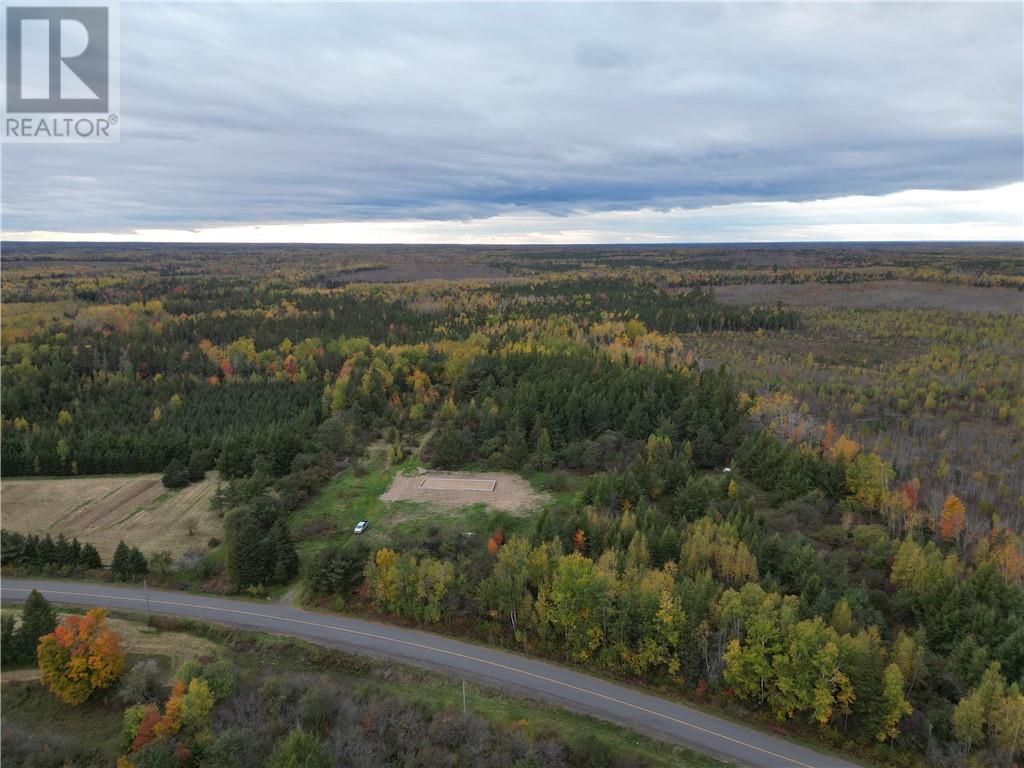 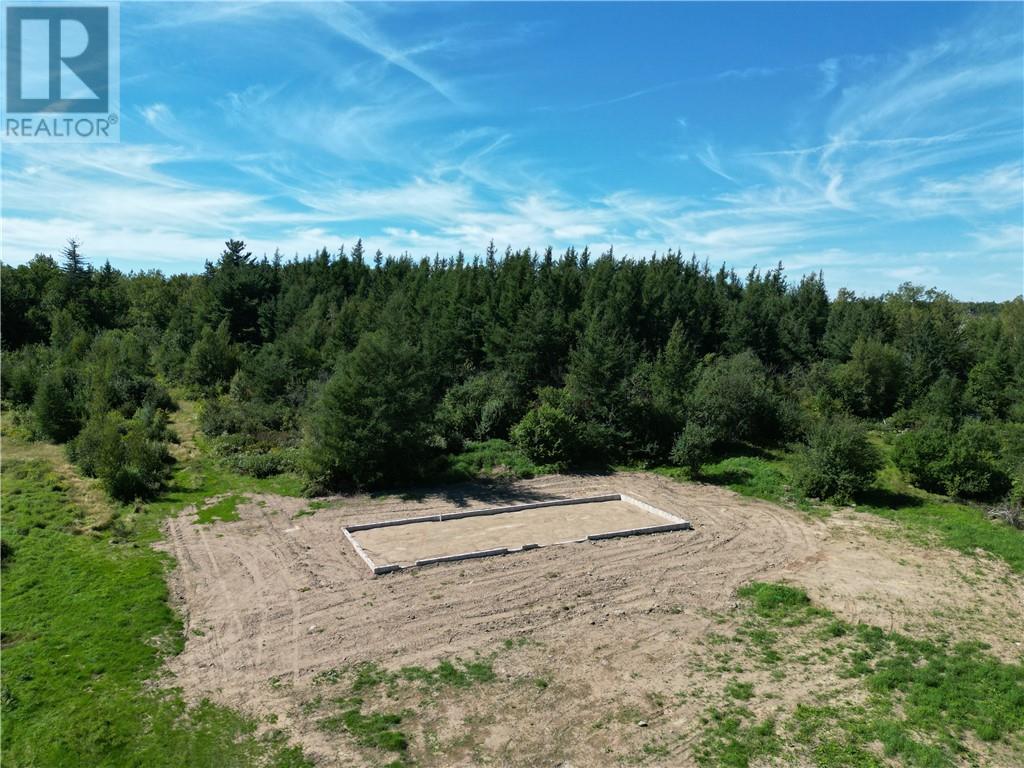 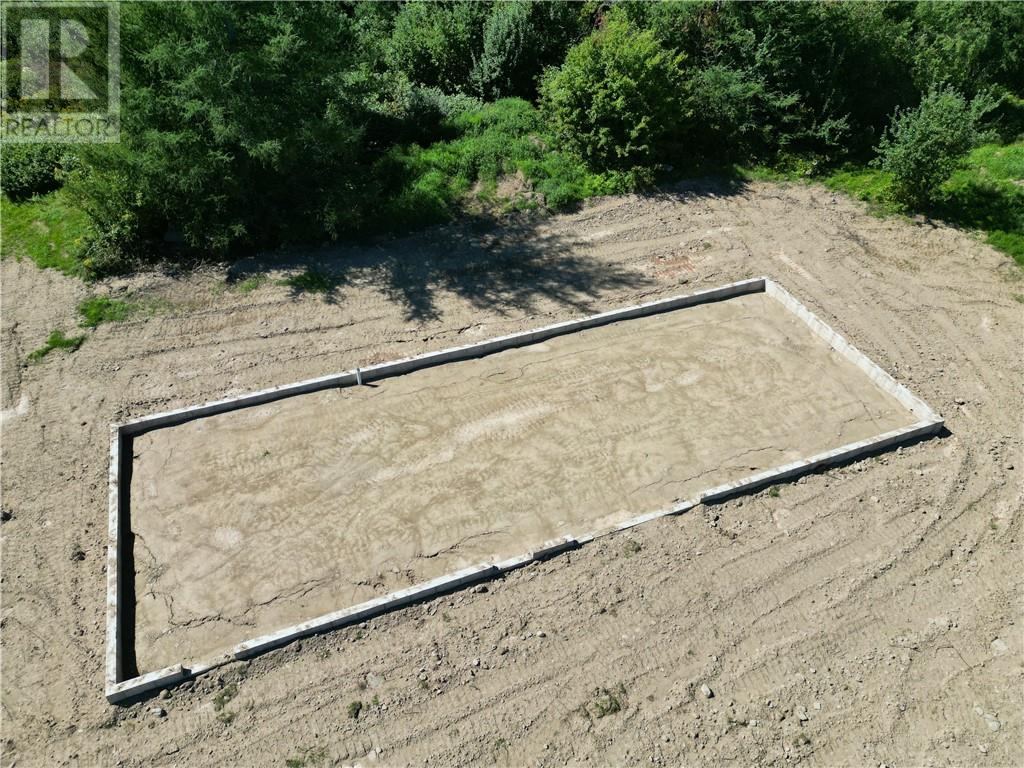 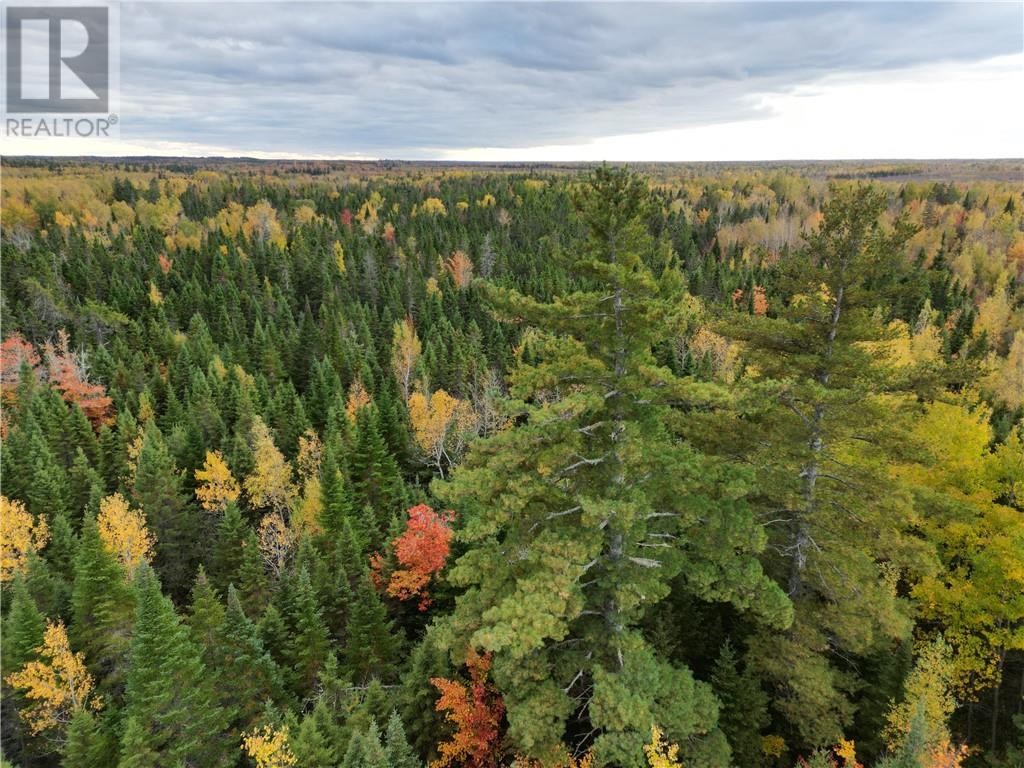