Attention hobby farm enthusiasts and entrepreneurs. This property is sitting on 92 acres of prime farmland in Parker Ridge, NB. The country farm vibe is felt throughout this property with a side of entrepreneurial charm. This home has so much potential for an entrepreneur to fulfill their dream of owning a hobby farm, quaint Bed & Breakfast, or a relaxing retreat. The century old barn currently is home to 32 head of cattle and numerous chickens. Its ready for your own business of raising the farm animals of your choice, developing an animal sanctuary or an organic farm, the possibilities are endless! Located 45 minutes to Fredericton, 20 minutes to Doaktown NB a popular salmon fishing destination. Or for those looking for quiet family living, renovate the current farmhouse or build a new home to fit your needs. If you are looking for a beautiful property with plenty of potential to start your own business this property can be yours. There is the potential to purchase an additional 200 acres directly across the road from this property. Owner is willing to discuss purchase of cattle and farm equipment. Property is being sold as is where is (id:26763)

The closest Elementary independent school to this home for sale located at 2671 625 Route is Devon Park Christian School with School's rating No Rating, located 55.12 km from this home.

The closest to this address 2671 625 Route Secondary independent school is Devon Park Christian School with School's rating No Rating, located 55.12 km km from this home

The freshest crime data from Statistics Canada are from 2020. There were 199 volation disturbances in this neighbourhood. The overall crime rate near the address - 2671 625 Route, Parker Ridge, NB is 5,840.92. Rate is the amount of incidents per 100,000 population. Comparing to other Canadian cities it has Average rate in 2020. Year by year change in the total crime rate is 11.40%

Unemployment rate in the area around MLS® Listing # NB080772 is 25.4 which is High in comparison to the other province neighbourhoods.

Population density per square kilometre in this community near the address 2671 625 Route, Parker Ridge, NB is 1.2 which is Low people per sq.km.

Average age of the population close to the 2671 625 Route is 48.2 . This percentage is High in comparison to other BC cities.

Average value of dwellings in this neighbourhood around 2671 625 Route, Parker Ridge, NB is $91957 and this is Low comparing to other areas in British Columbia

Average Owner payments are Low in the area adjacent to 2671 625 Route. $514 owners spent in average for the dwelling. Tenants are paying $530 in this district close to MLS® NB080772 and it is Low comparing to other cities.

14.4% of Population in this district near the 2671 625 Route are Renters and it is Below Average comparing to other BC cities and areas. 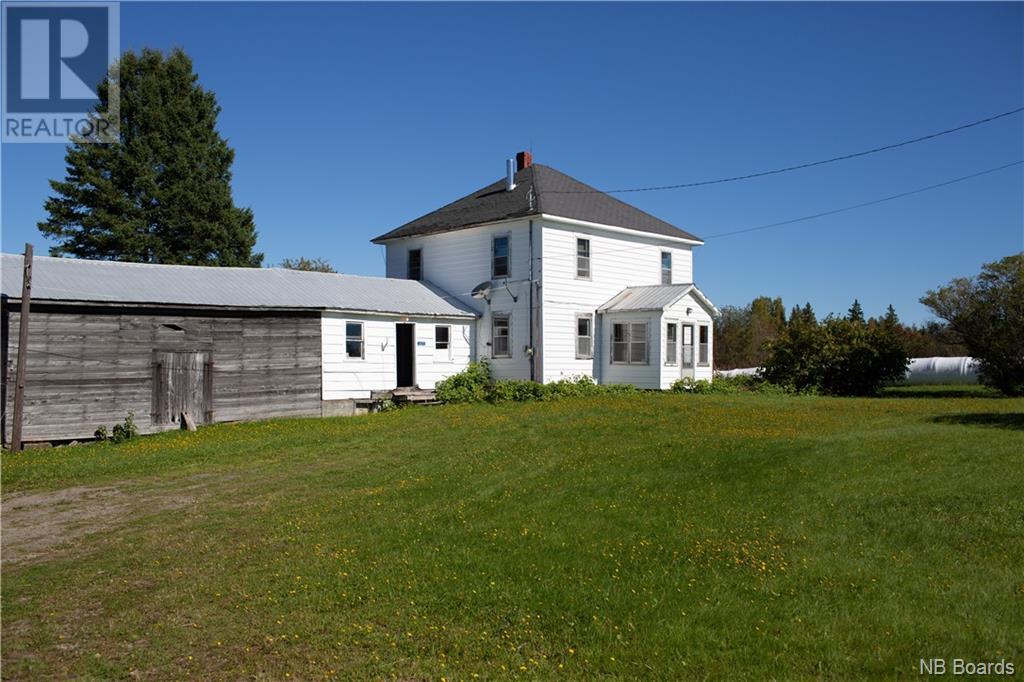 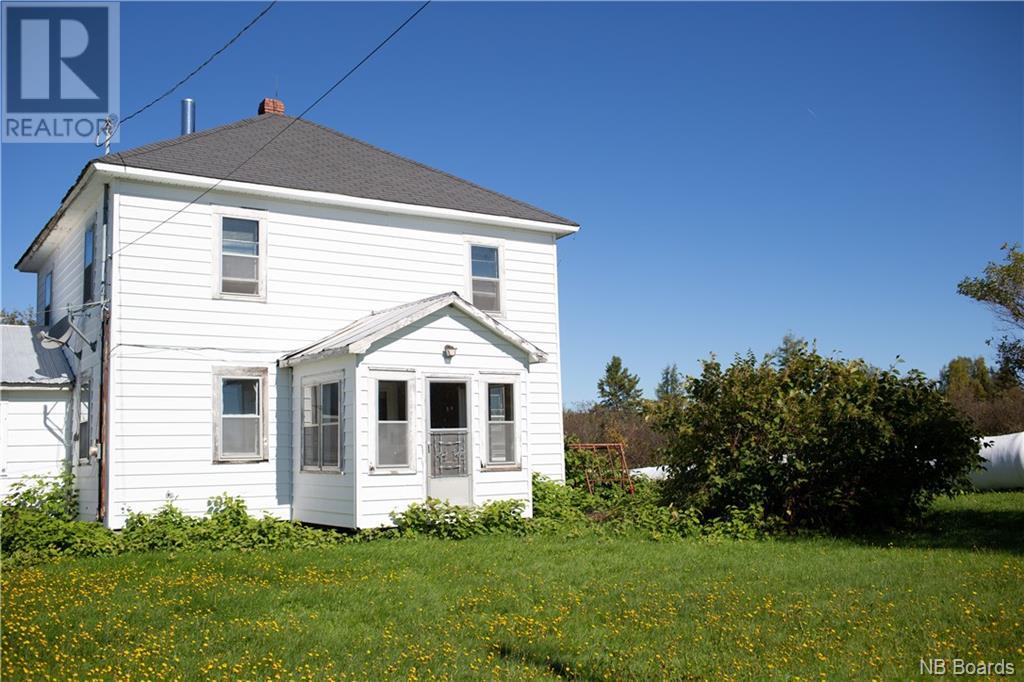 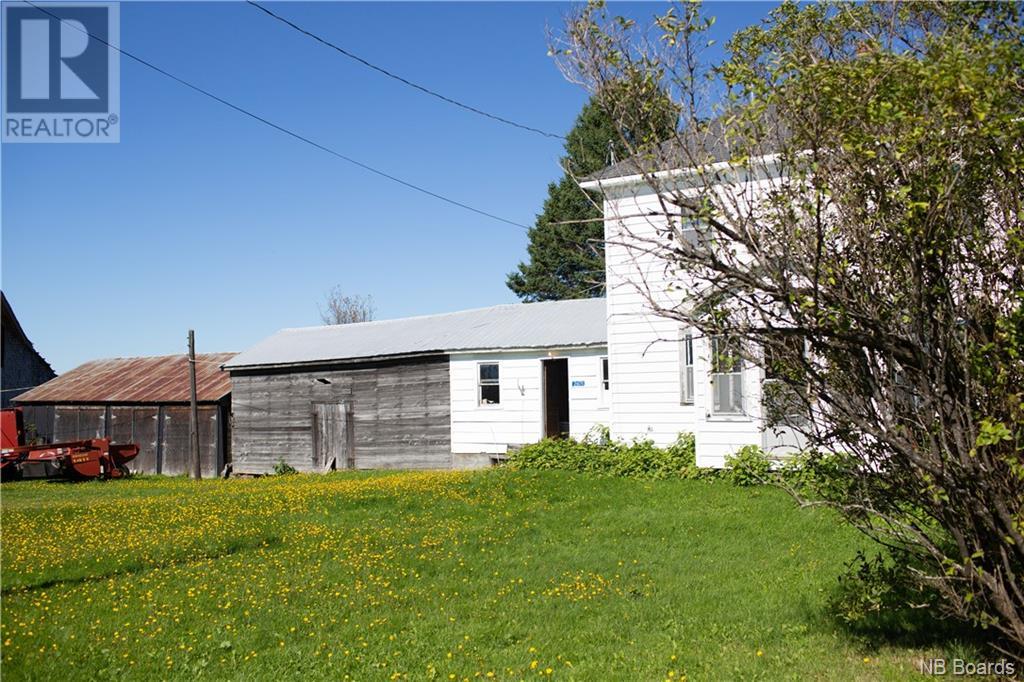 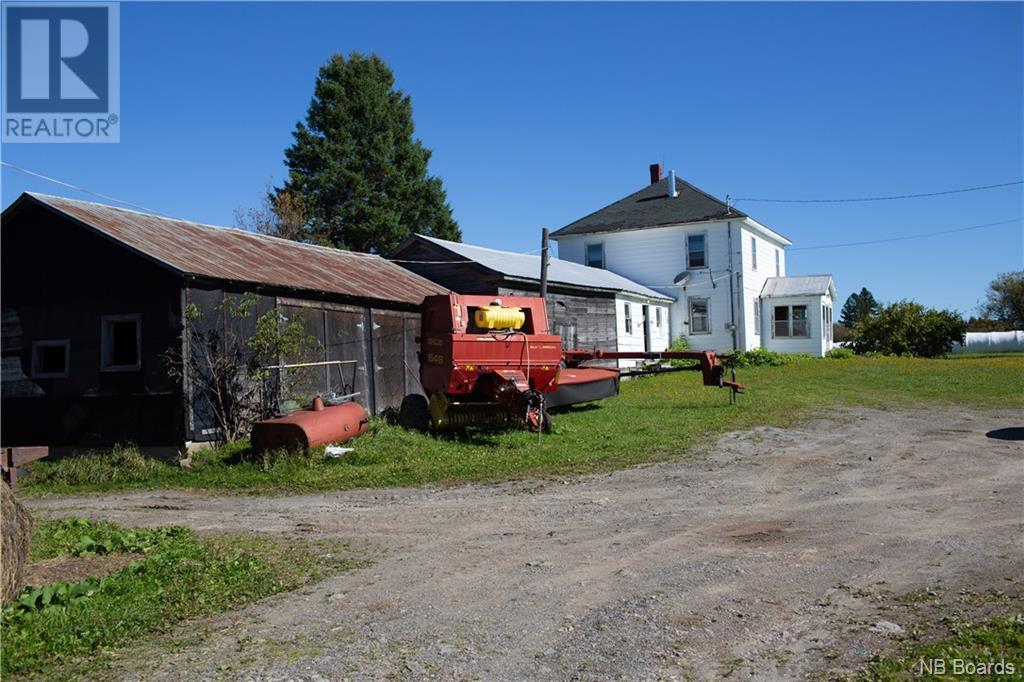 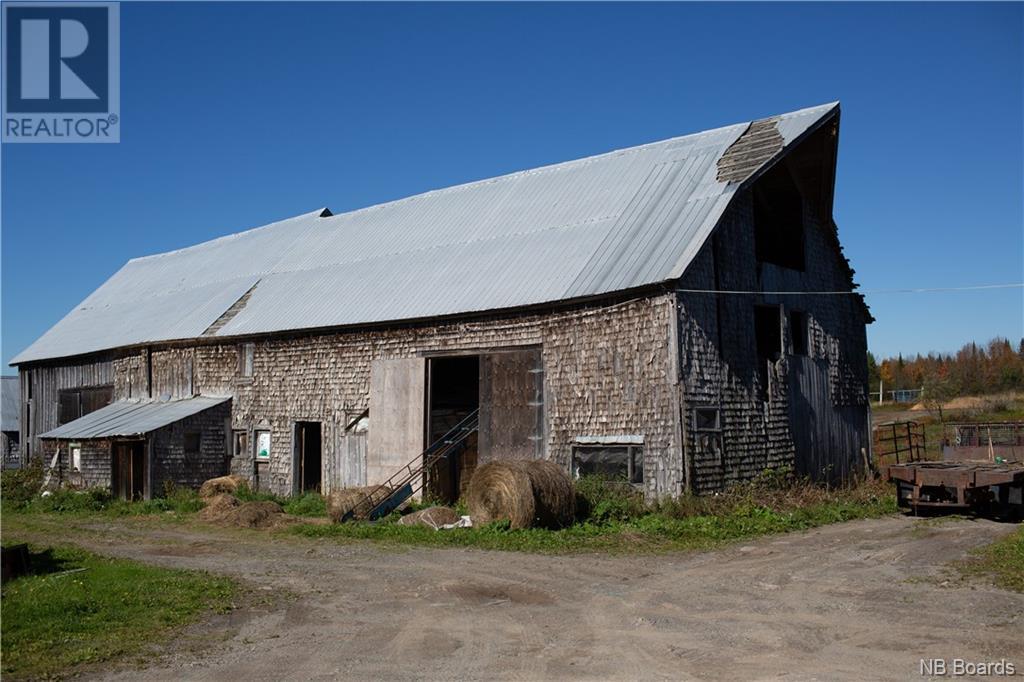 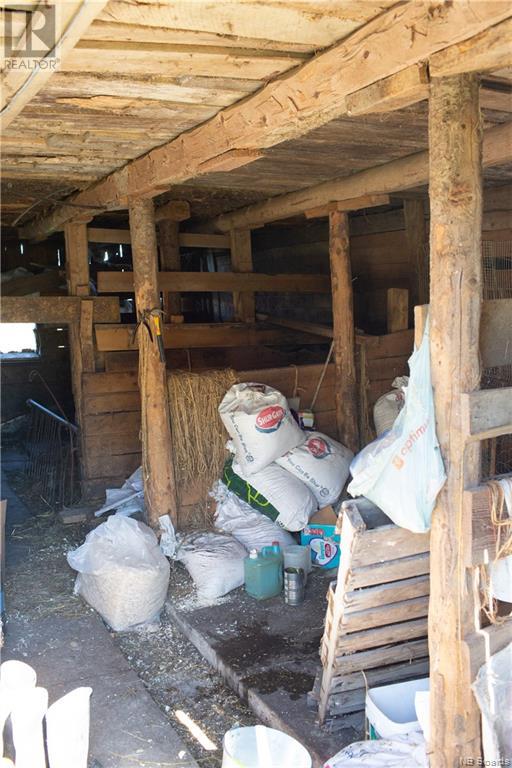 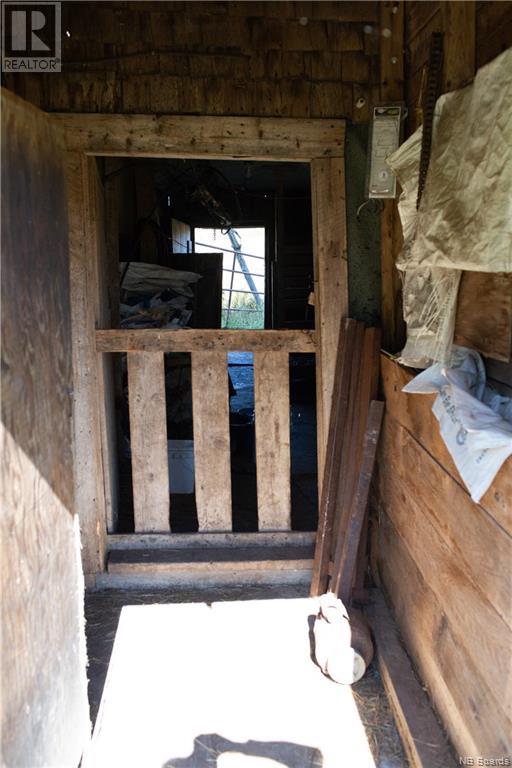 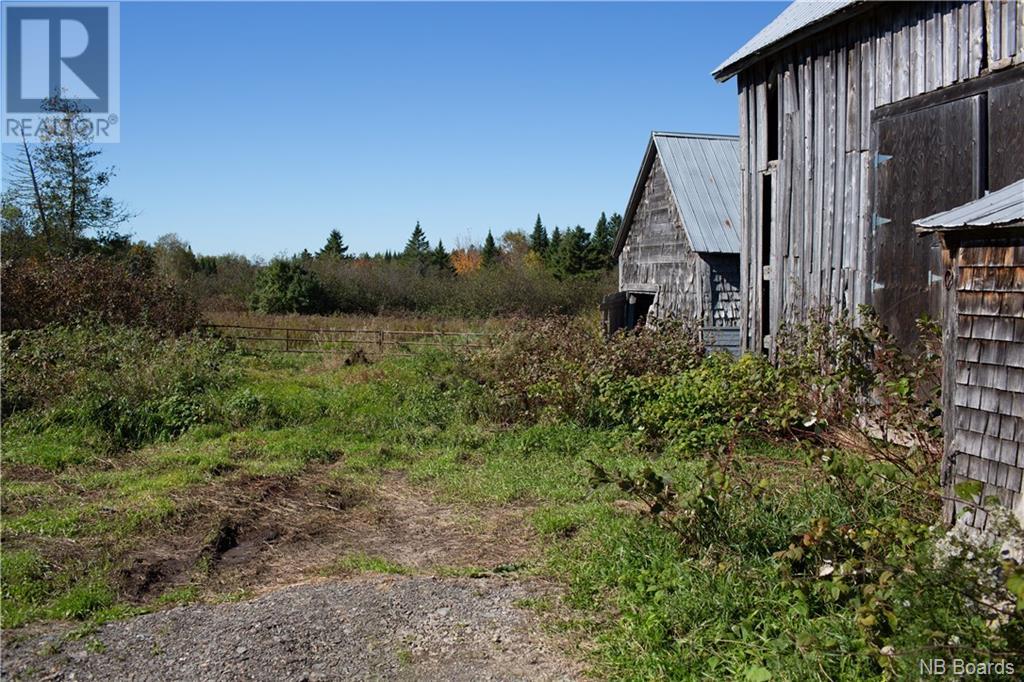 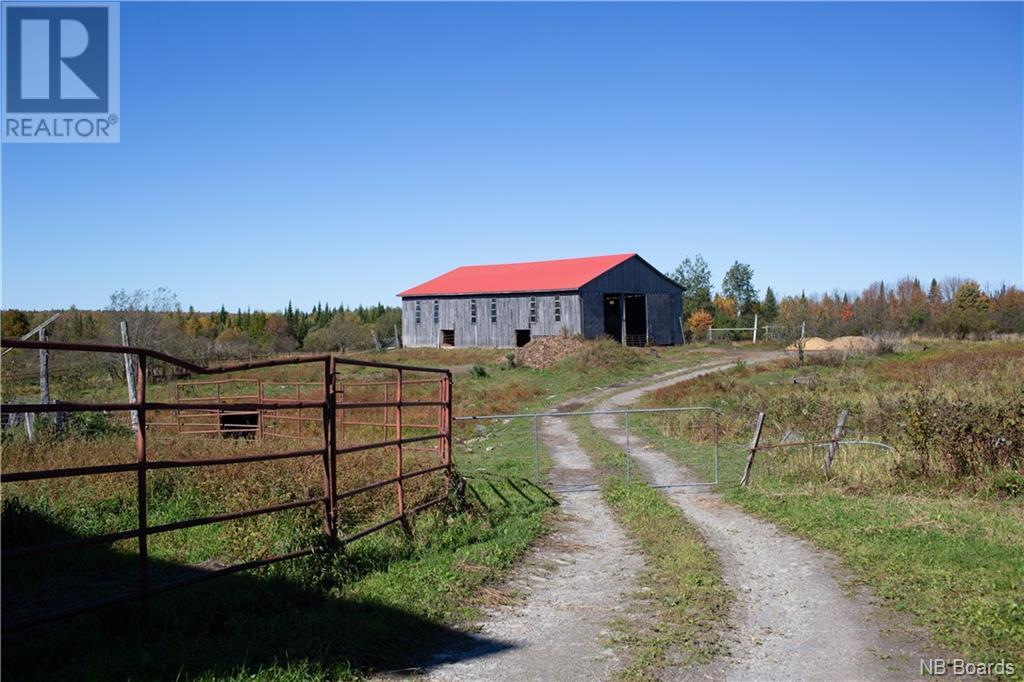 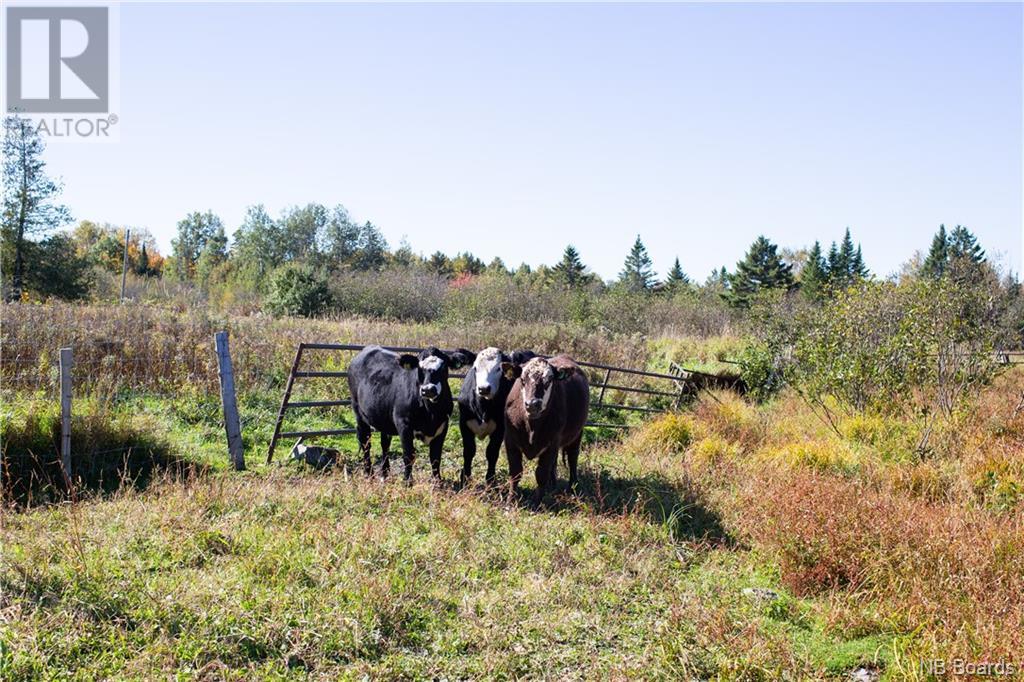 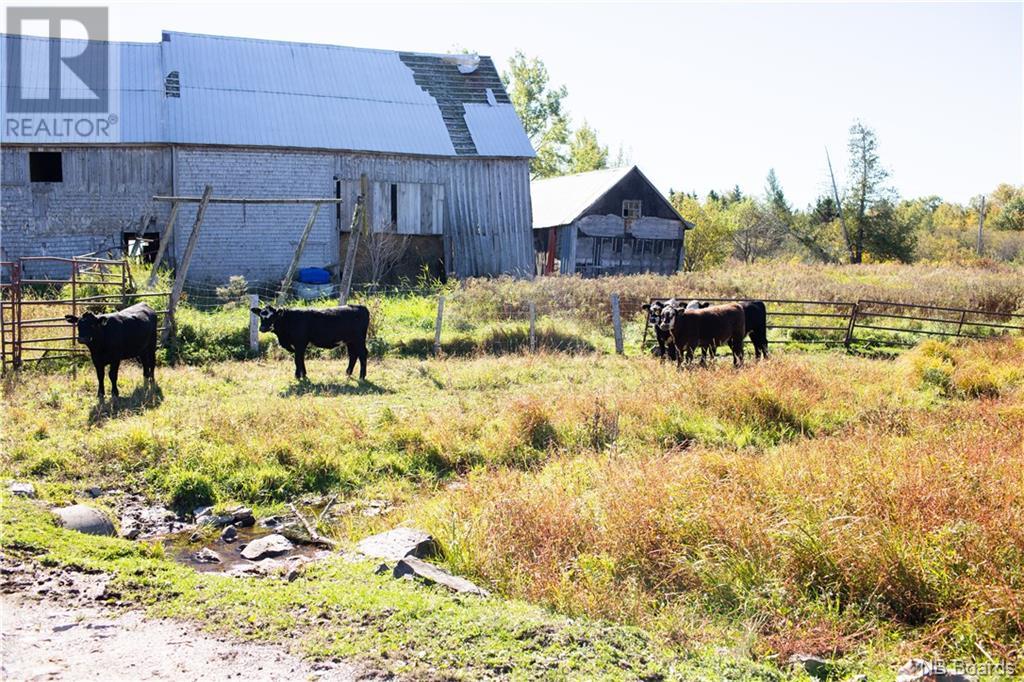 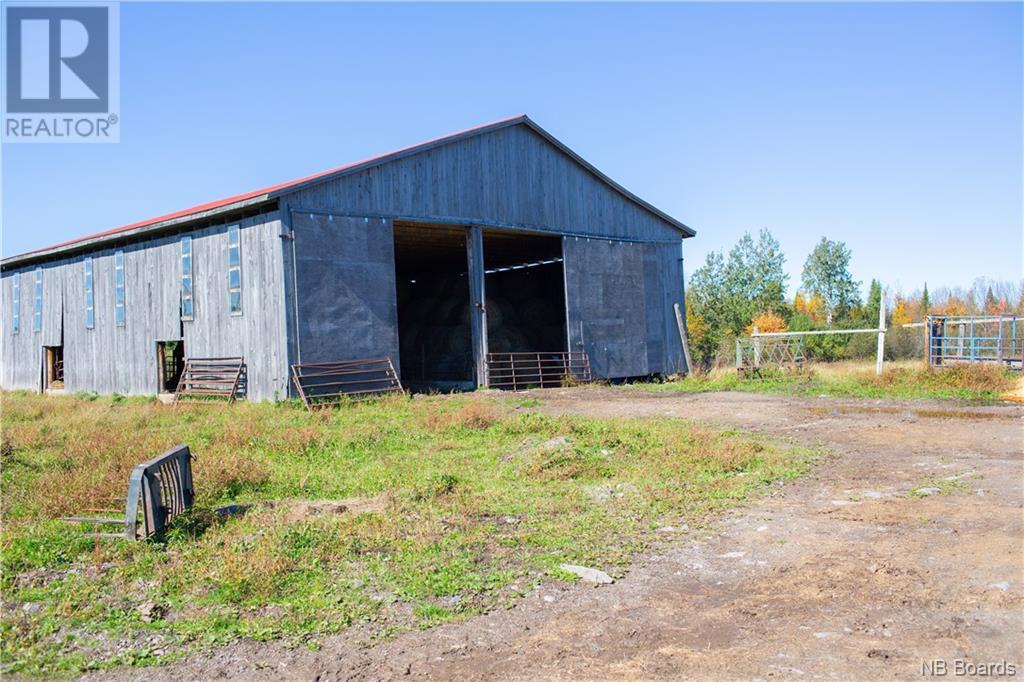 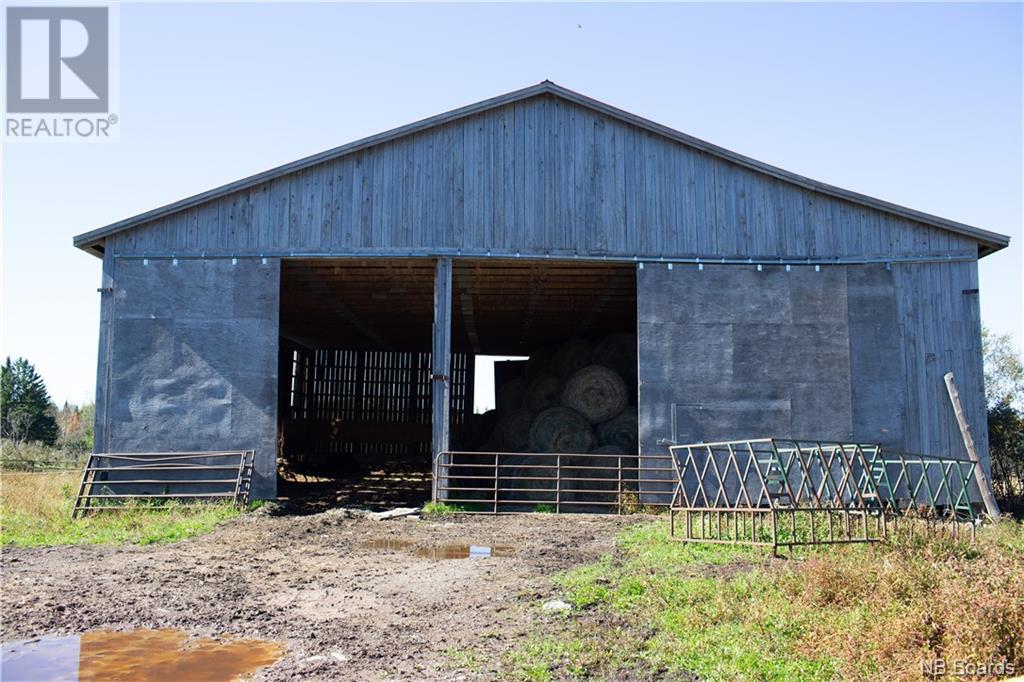 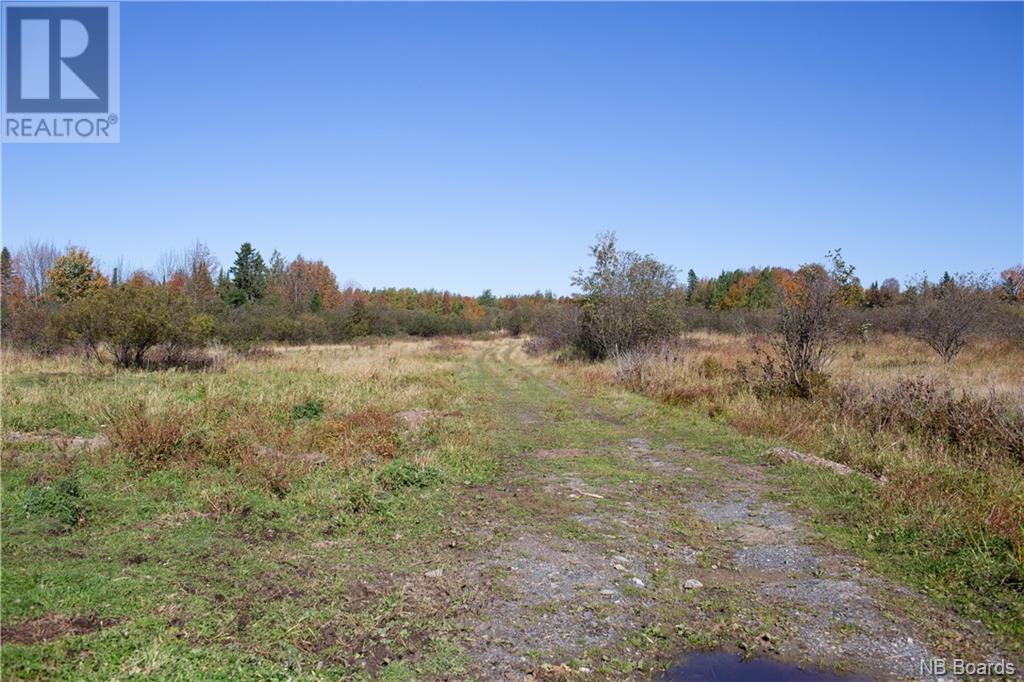 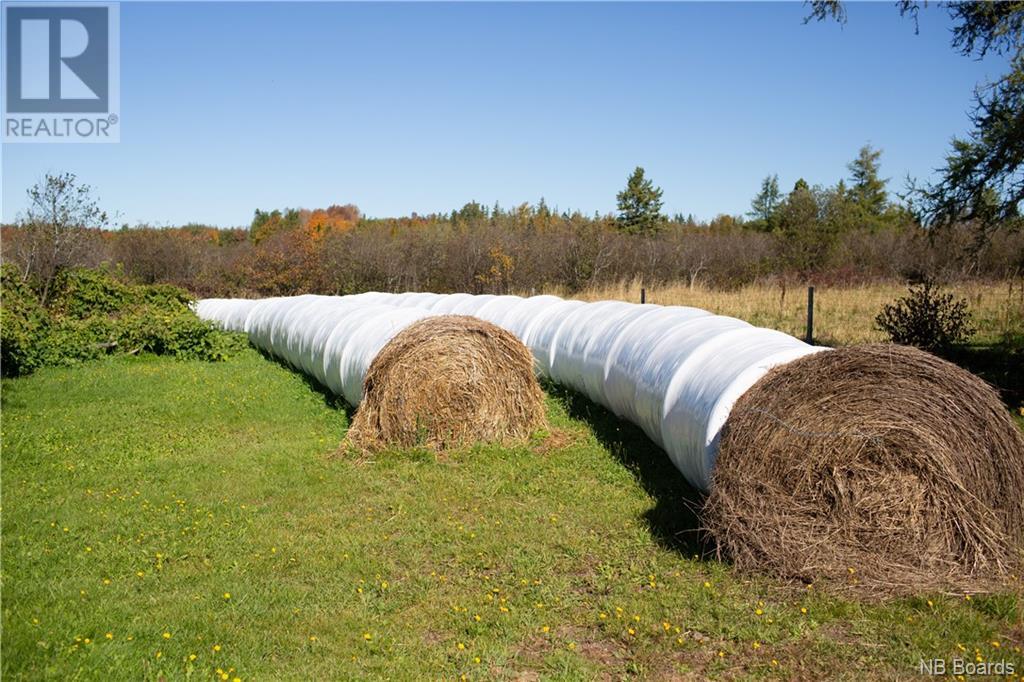