Click media reel or 3D tour - Fantastic property located in Salisbury. Situated well off the road and surrounded with nature for your privacy. This century home has much to offer with several upgrades ! On the main level you have your "eat in" kitchen with laundry area that leads to another dining room (could be converted back to a bedroom), a wood stove area and a well sized living room with hardwood flooring. The main level also has a wrap around porch to enjoy 3 seasons with separate entrances to kitchen and living room areas. Upstairs you have a massive primary bedroom with a huge WIC for all your storage needs as well as stairs to an unfinished loft on the third level. Completing this level is another large bedroom and a beautiful 4PC bath with cast iron tub. So much character in this home. The basement could be finished with your design. The laundry could also be re-located if you desire. Ducted Heat pump has been added in the last year, WETT certified stove and much more! Outside you have a baby barn, large storage shed, a secluded gazebo for privacy as well as a landscaped lot with many beautiful trees. Truly a special property located minutes from Moncton. Book your private viewing today! (id:26763)

The closest Elementary independent school to this home for sale located at 2772 Fredericton RD is Crossroads Christian Academy with School's rating No Rating, located 7.68 km from this home.

The closest to this address 2772 Fredericton RD Secondary independent school is Crossroads Christian Academy with School's rating No Rating, located 7.68 km km from this home

The freshest crime data from Statistics Canada are from 2020. There were 1,411 volation disturbances in this neighbourhood. The overall crime rate near the address - 2772 Fredericton RD, Salisbury, NB is 4,997.34. Rate is the amount of incidents per 100,000 population. Comparing to other Canadian cities it has Below Average rate in 2020. Year by year change in the total crime rate is 1.10%

Unemployment rate in the area around MLS® Listing # M149129 is 7.2 which is Average in comparison to the other province neighbourhoods.

This real estate is located in 2772 Fredericton RD where population change between 2011 and 2016 was 4.4%. This is Above Average in comparison to average growth rate of this region.

Population density per square kilometre in this community near the address 2772 Fredericton RD, Salisbury, NB is 21.5 which is Low people per sq.km.

Average size of families in the area adjacent to home for sale 2772 Fredericton RD is 2.8. This is Below Average number in comparison to the whole region. Percent of families with children near by the MLS® - MLS® M149129 is 52.9% and it is Below Average. % of Married or living common law is around 66.7% and it is High.

Average age of the population close to the 2772 Fredericton RD is 42.1 . This percentage is Average in comparison to other BC cities.

Average value of dwellings in this neighbourhood around 2772 Fredericton RD, Salisbury, NB is $202834 and this is Low comparing to other areas in British Columbia

Average Owner payments are Below Average in the area adjacent to 2772 Fredericton RD. $936 owners spent in average for the dwelling. Tenants are paying $788 in this district close to MLS® M149129 and it is Below Average comparing to other cities.

14.8% of Population in this district near the 2772 Fredericton RD are Renters and it is Below Average comparing to other BC cities and areas. 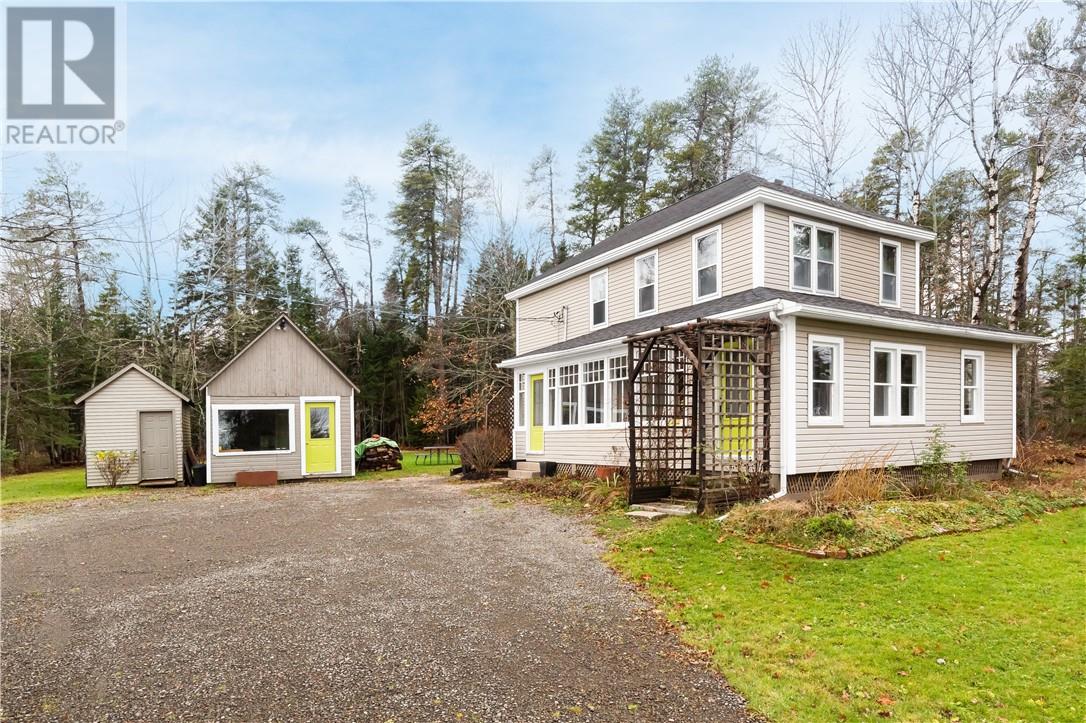