Trico Homes, the heart of home building. Find your ideal home in your favourite community in Calgary & Surrounding Area. Celebrate Trico Homes 30th Anniversary with our brand new model the Bravo! The main floor features an open floor concept with 9 high ceilings and engineered hardwood flooring. The galley style kitchen comes with a 10 island, plenty of cabinets, quartz counters, stainless steel appliances and a spacious walk-in pantry. The upper level features the master's quarters with large walk-in closet, and a luxurious 4 piece ensuite and 2 additional generous size bedrooms, full bath, and laundry. Building with Trico Homes also give you flexibility to create your dream home. Framed by views of the Rocky Mountain Foothills and distinguished by the natural coulees that cross its land, Glacier Ridge offers a rare chance for families to live in a new prestigious new Northwest community that feels nostalgic. Theres room to grow, live and play among the mature tree-lined streets where resort-inspired street lights warm the fronts of meticulously designed craftsman, prairie and mountain inspired homes. Best of all, its adjacent to established communities which means all your go-to amenities and favourite destinations are just a short drive away. Building with Trico Homes means choosing the highest rated new home builder in the Calgary area by independent reviews with over 11,000 homes built in 30 years. Photos are representative. 2023 Possession. (id:26763)

Three closest Elementary independent school are The School of Alberta Ballet with School's rating No Rating, located 0.76 km km from this home.

Three closest Secondary independent school are The School of Alberta Ballet with School's rating No Rating, located 0.76 km km from this home

Unemployment rate in the area around Listing # A1232962 is 9.5 which is Above Average in comparison to the other province neighbourhoods.

This real estate is located in Nolan Hill where population change between 2011 and 2016 was 19.8%. This is High in comparison to average growth rate of this region.

Population density per square kilometre in this community is 3782 which is High people per sq.km.

Average size of families in the area is 2.3. This is Low number in comparison to the whole region. Percent of families with children is 30.7% and it is Low. % of Married or living common law is around 49.2% and it is Below Average.

Average Owner payments are High in this area. $1884 owners spent in average for the dwelling. Tenants are paying $1288 in this district and it is Above Average comparing to other cities.

74.5% of Population in this district are Renters and it is High comparing to other BC cities and areas. 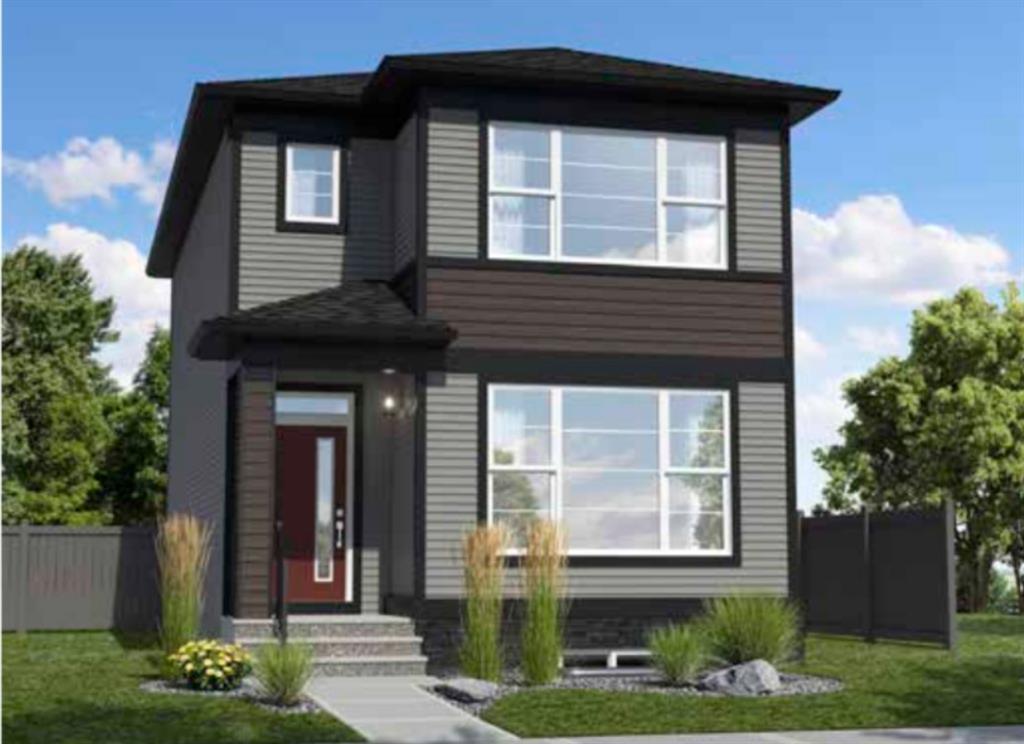 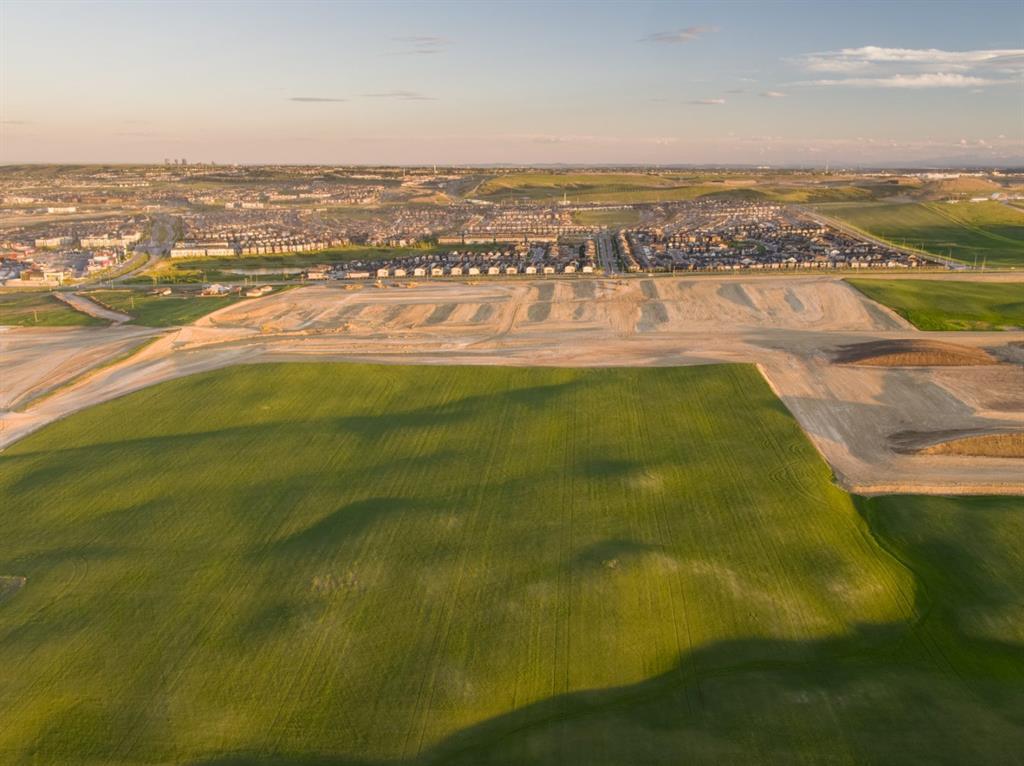 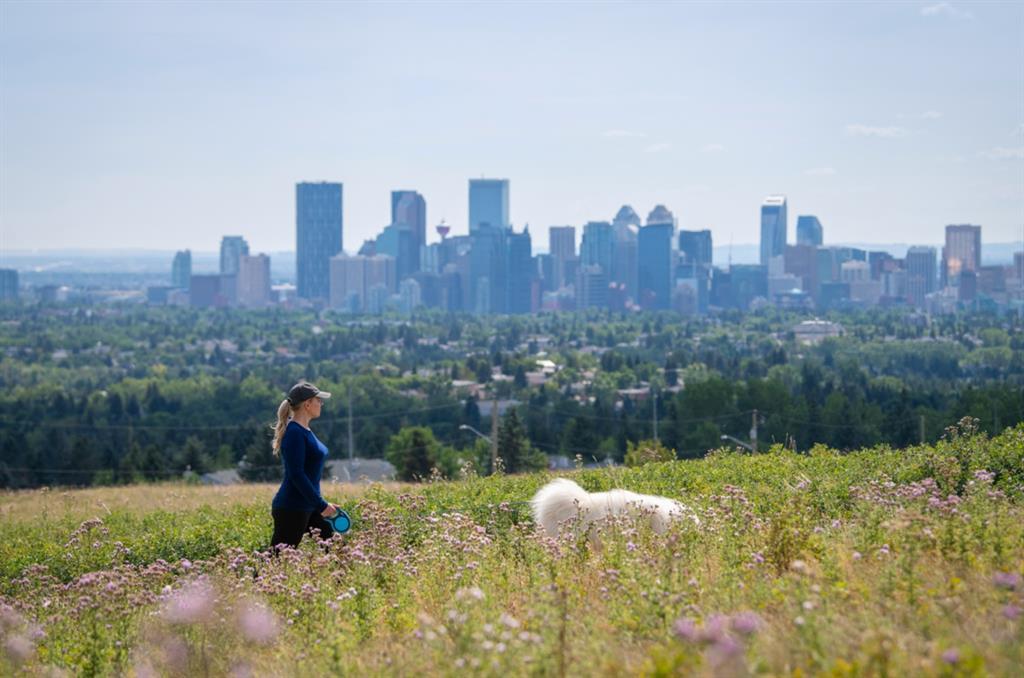 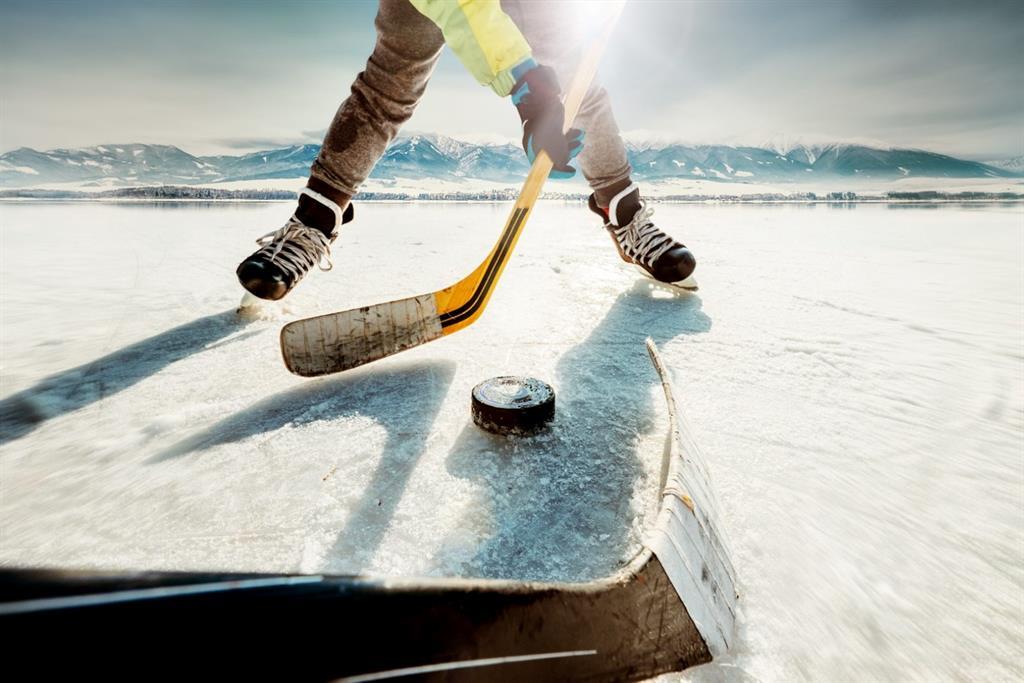