Breathtaking Panoramic views in this spacious Penthouse with a private roof top terrace. Located in the heart of downtown, enjoy the stunning and unobstructed ocean, mountain and city views, plus walking distance to night life, shopping, restaurants and more. Experience a spectacular entrance with over 22’ vaulted ceiling, this suite has a separate powder bathroom, a very spacious “great room” dining/living room, gas fireplace, 2 parking side by side and bike locker. Amenities include: fitness room, sauna and lounge. Don’t miss out on this rare opportunity to design one of the best Penthouses available in town! Furnished Minimum 6 month fixed-term No Pets Allowed

This home is also serviced by King George Secondary School and located 1.48 km km from it. Gladstone Secondary has a rating of No Rating.

The closest Bus station is Southbound Howe St @ Davie St in 0.02 km away from this MLS® Listing.

Unemployment rate in the area around Listing # R2731882 is 4.3 which is Low in comparison to the other province neighbourhoods.

This real estate is located in Downtown VW where population change between 2011 and 2016 was 21.5%. This is High in comparison to average growth rate of this region.

Population density per square kilometre in this community is 31632.3 which is High people per sq.km.

Average Owner payments are High in this area. $1621 owners spent in average for the dwelling. Tenants are paying $1478 in this district and it is High comparing to other cities.

58% of Population in this district are Renters and it is High comparing to other BC cities and areas. 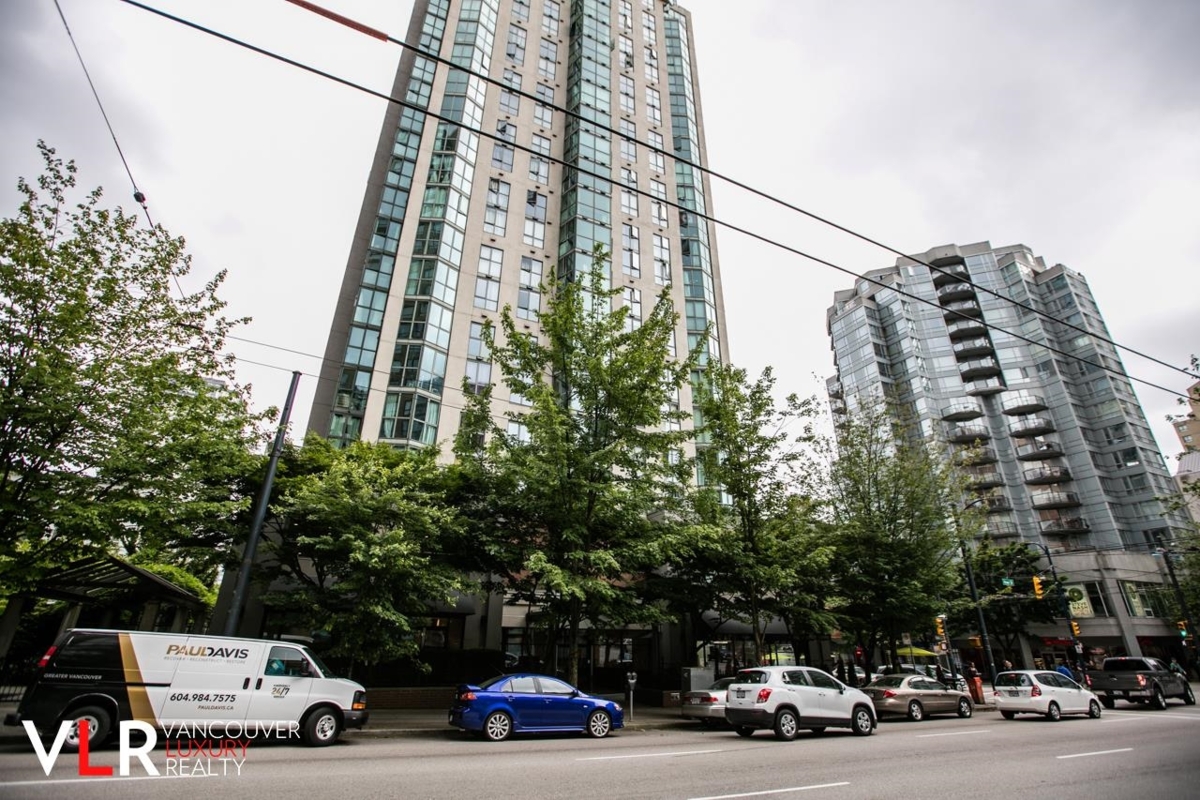 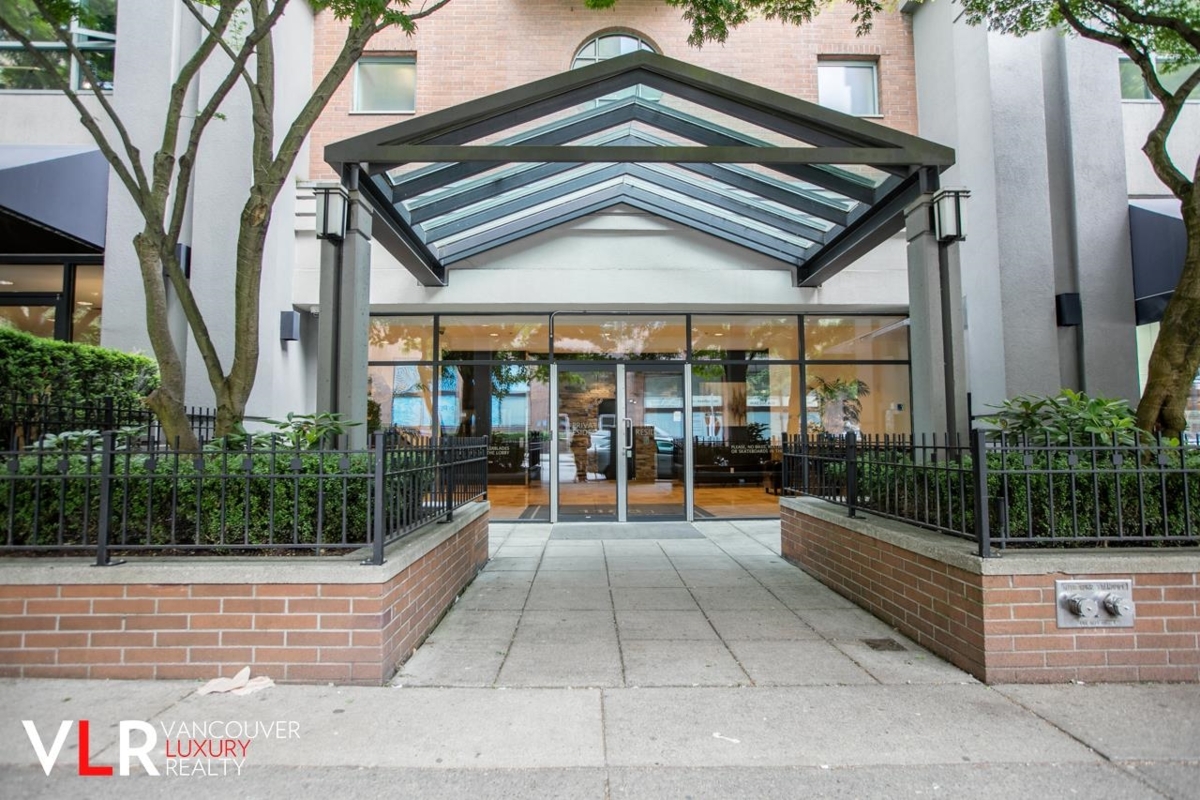 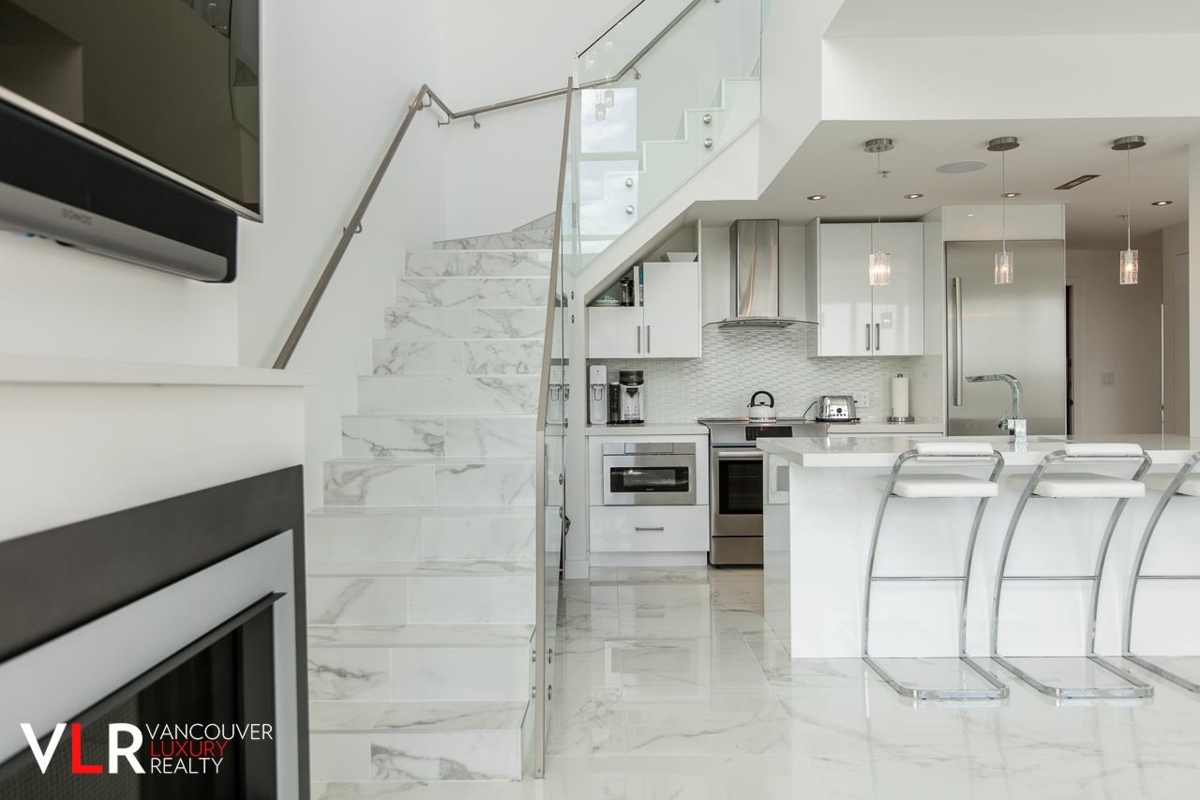 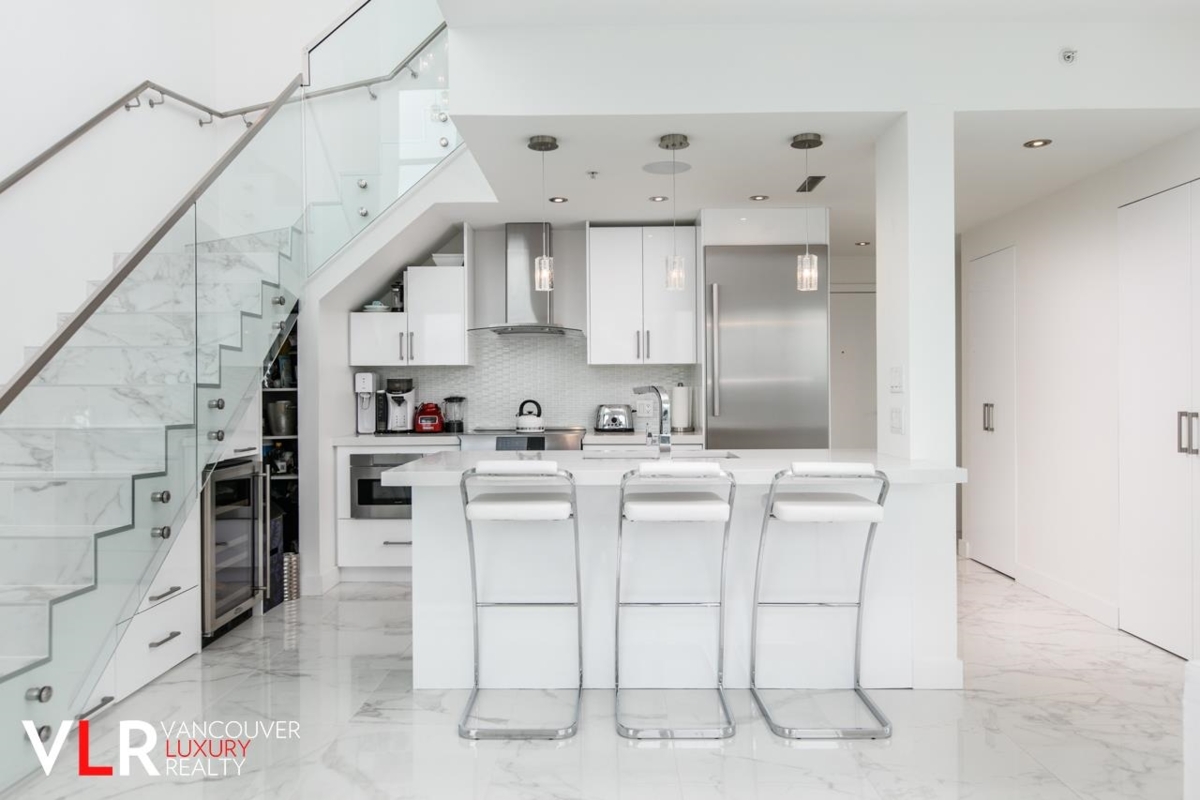 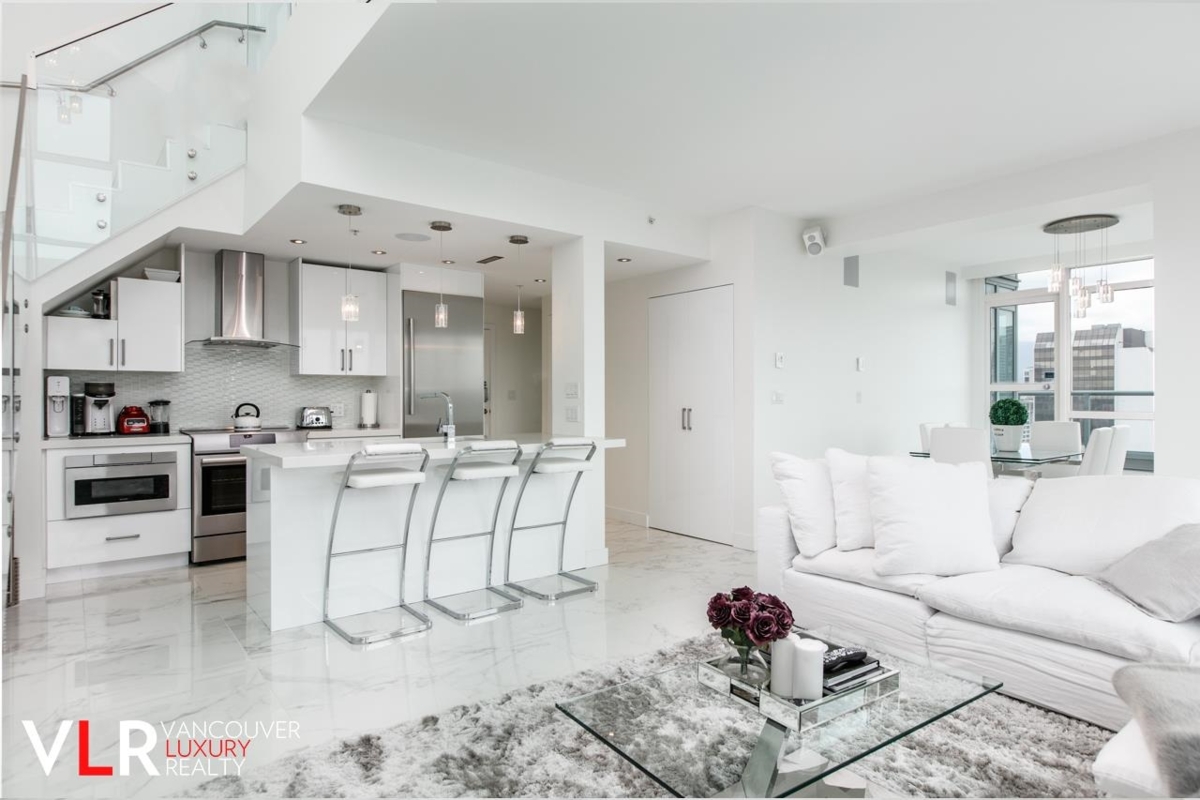 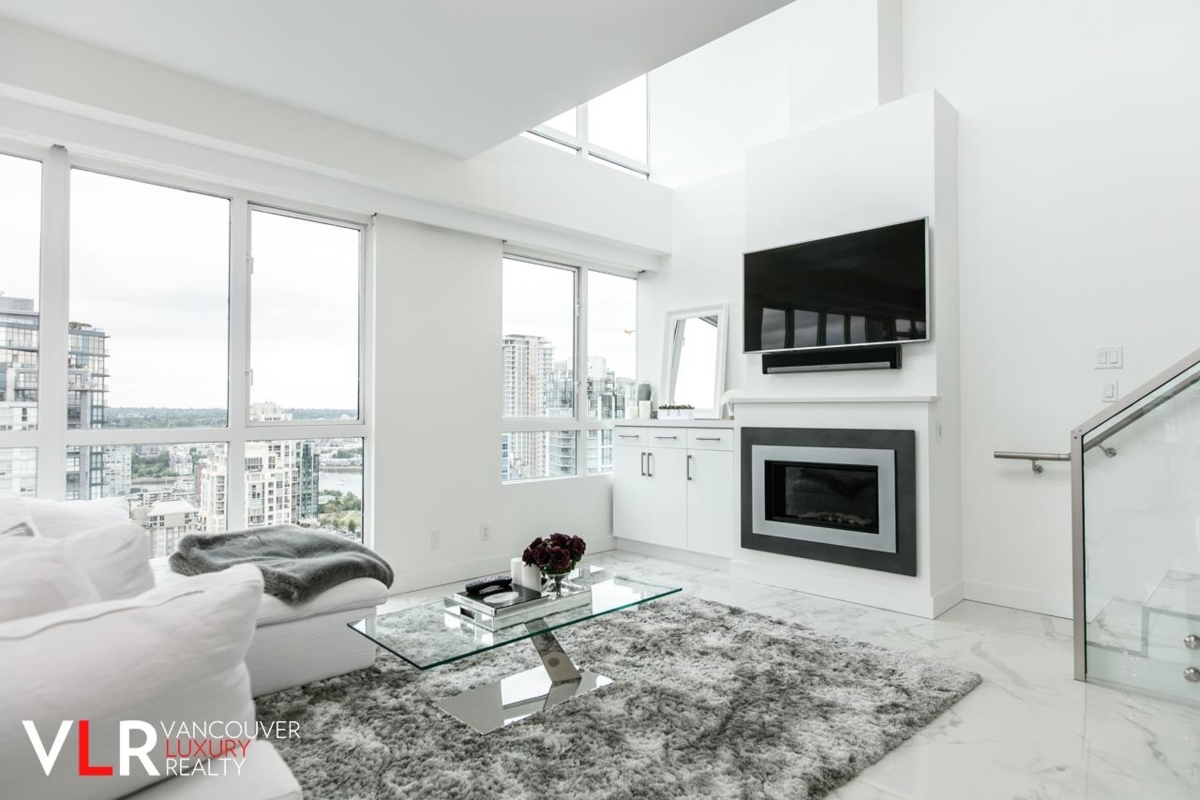 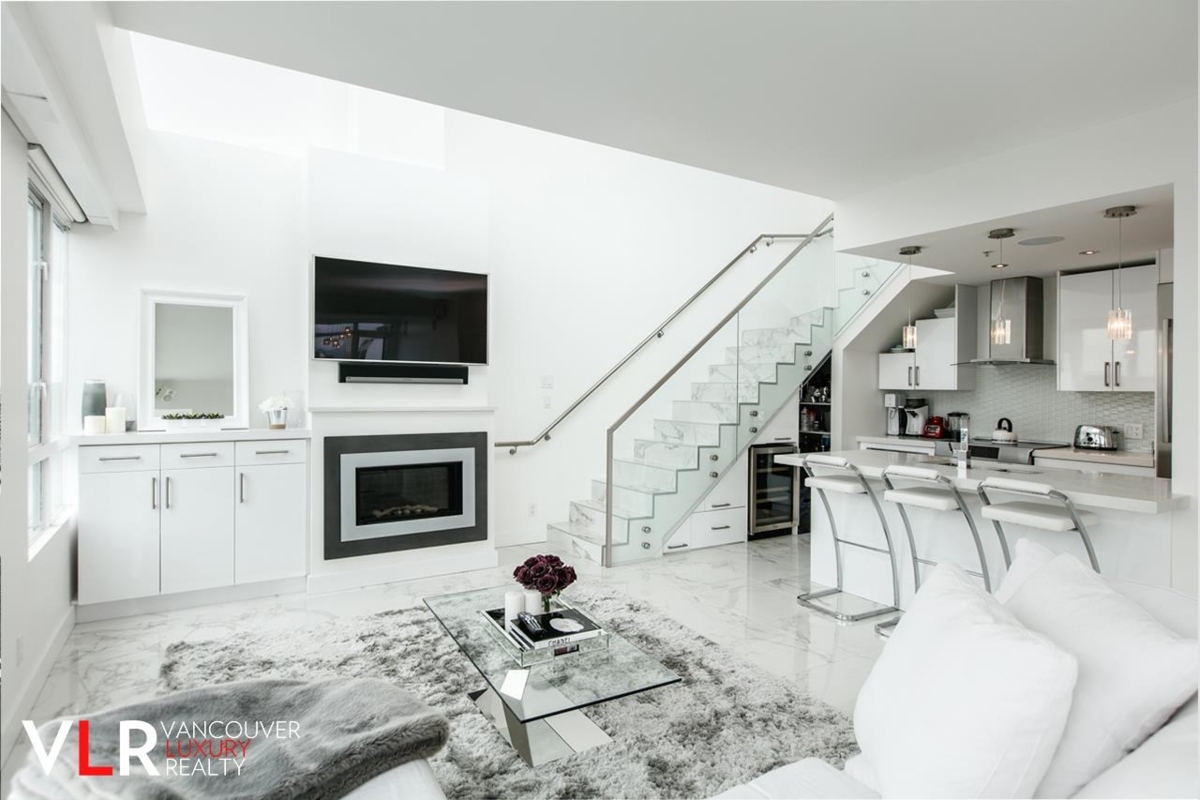 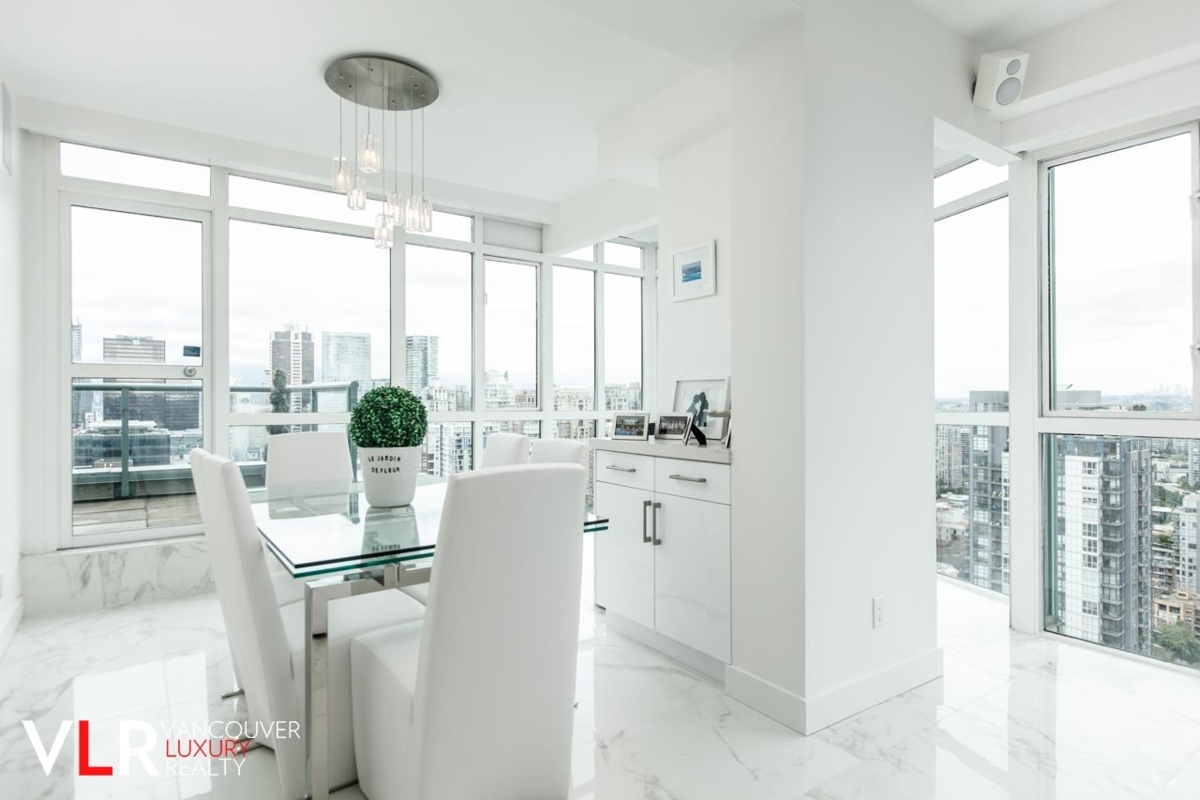 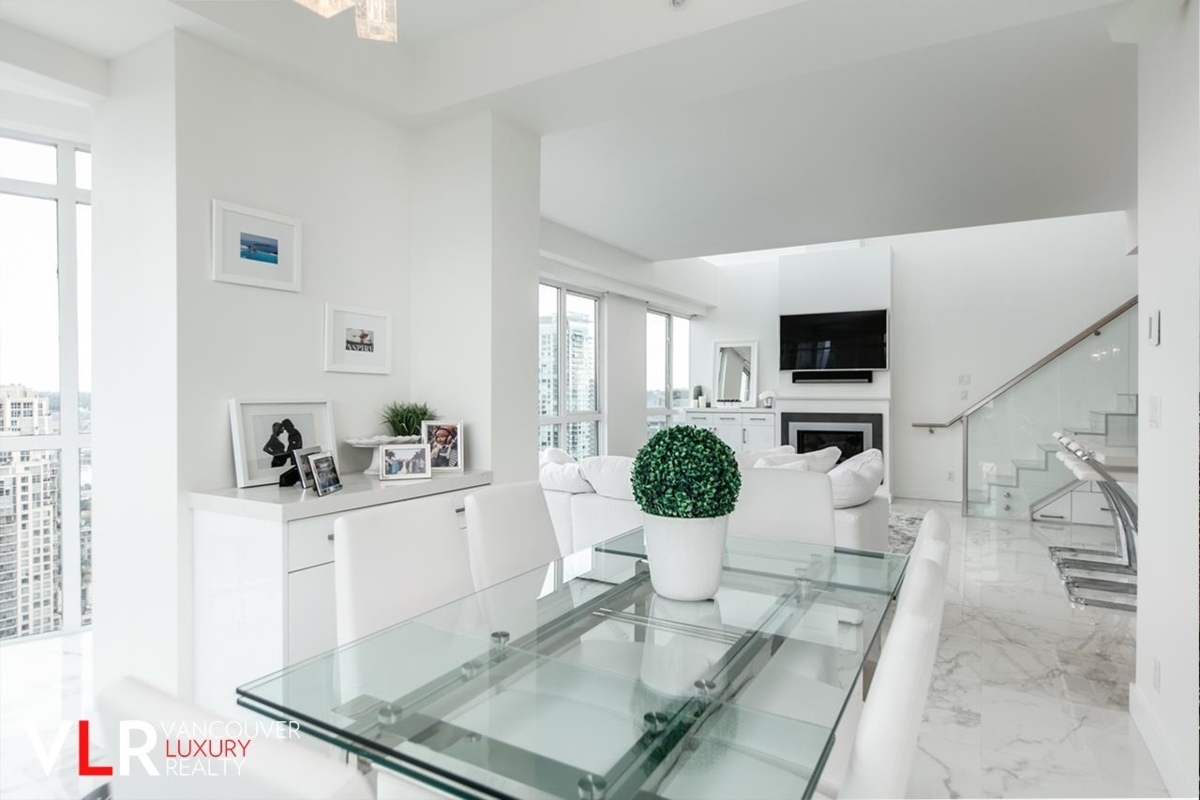 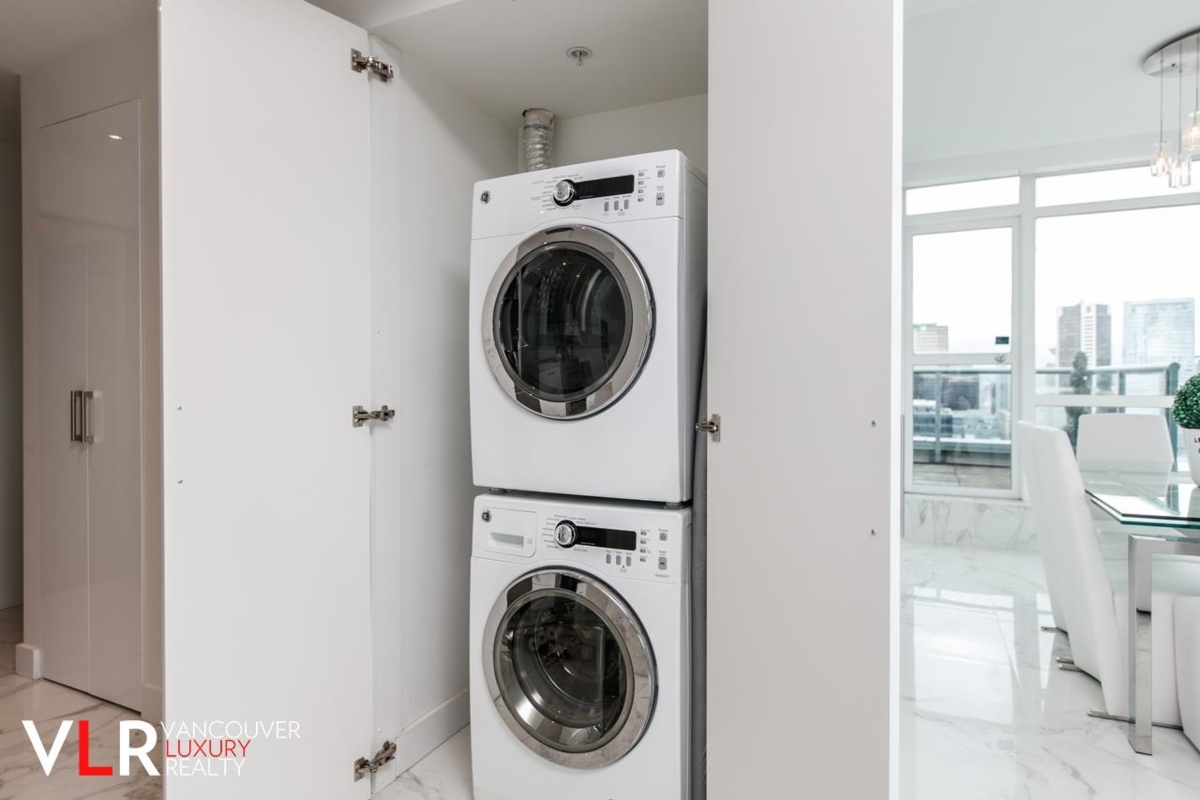 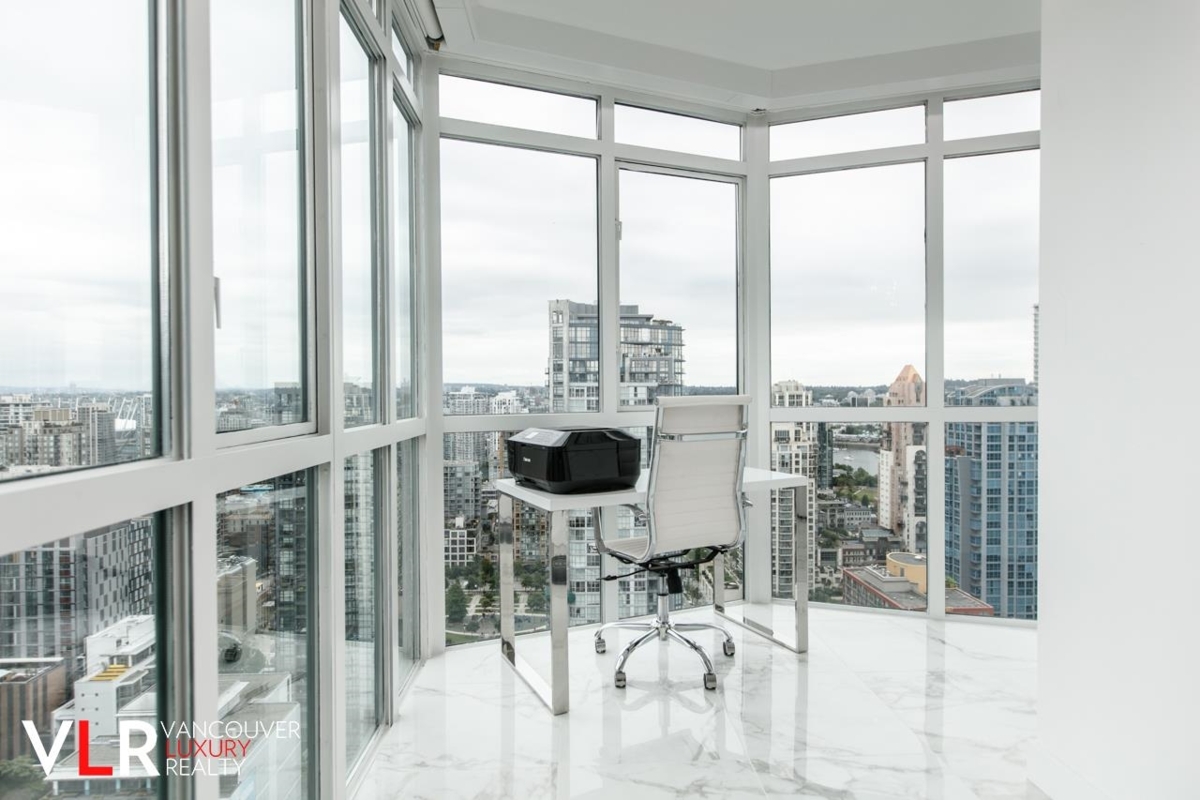 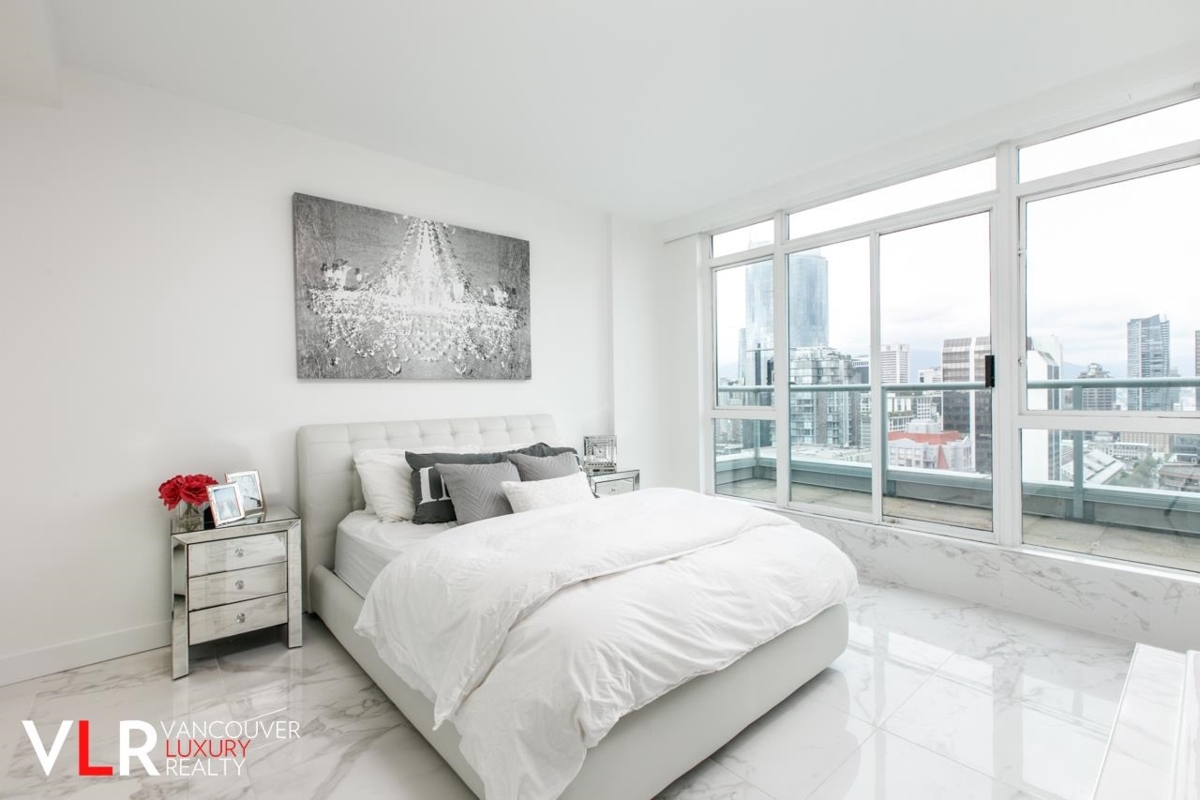 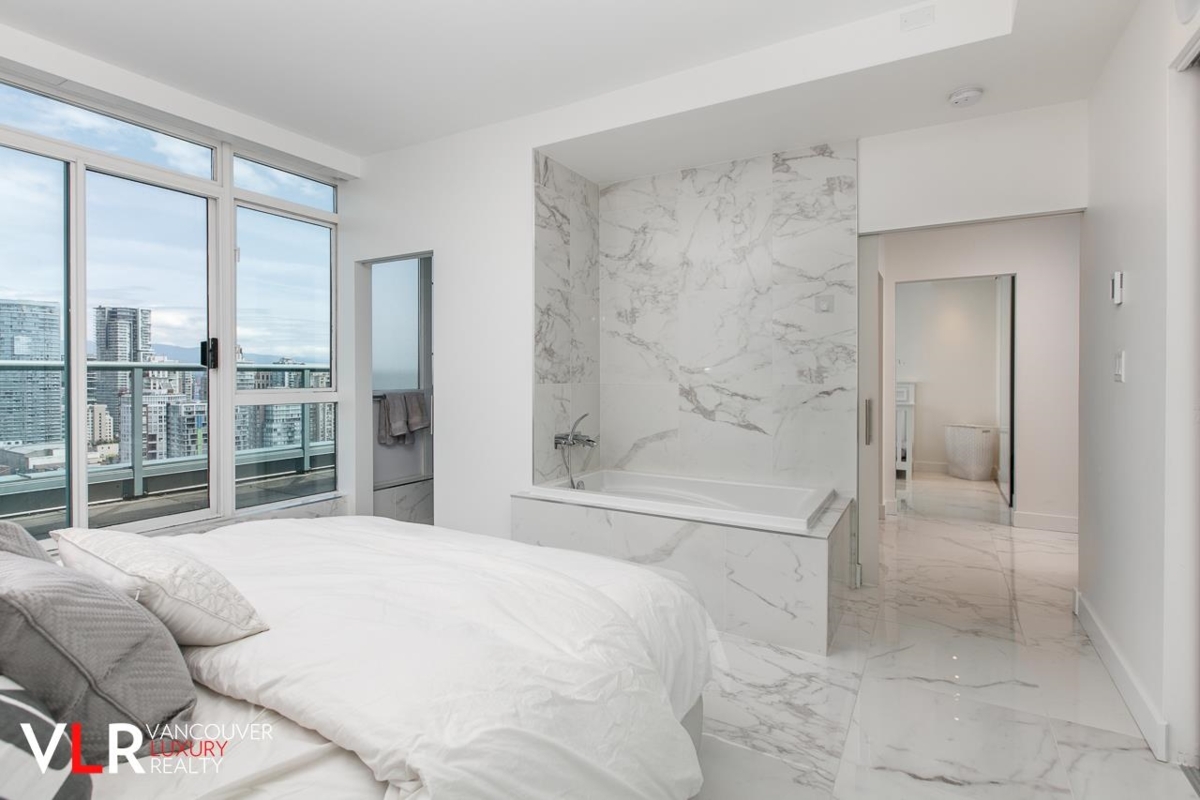 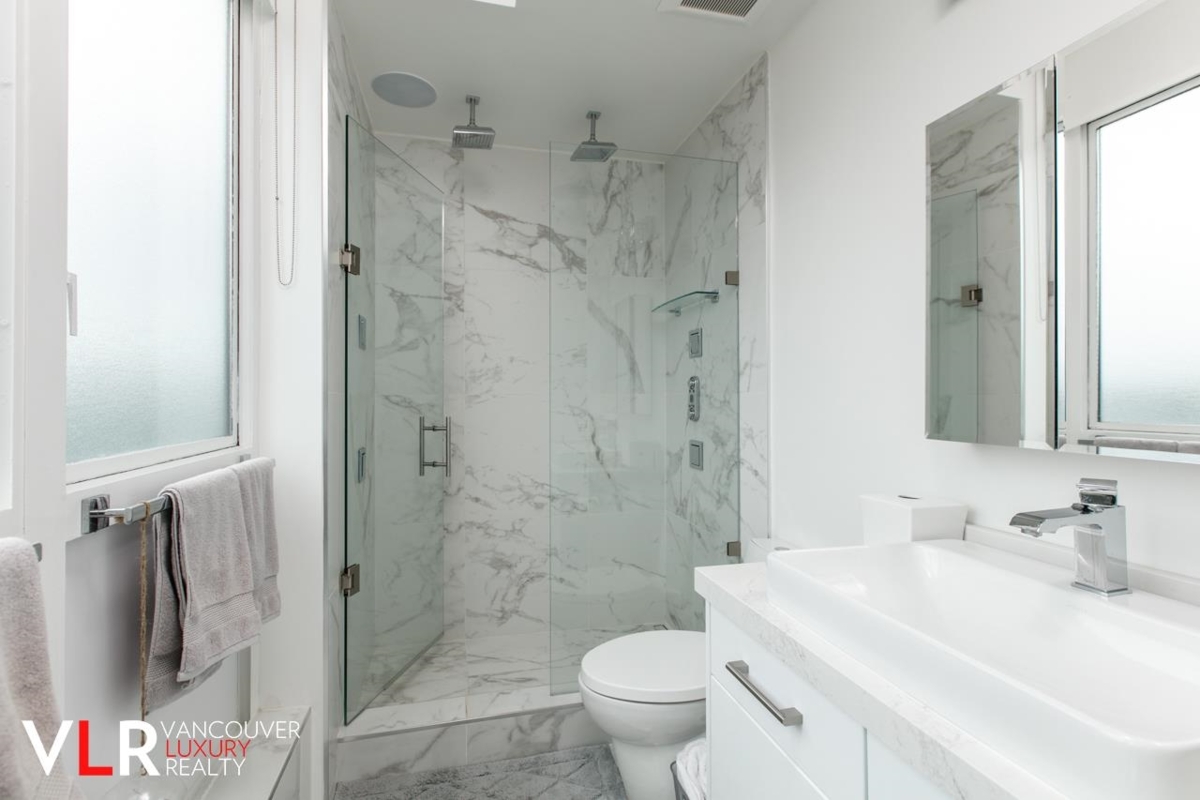 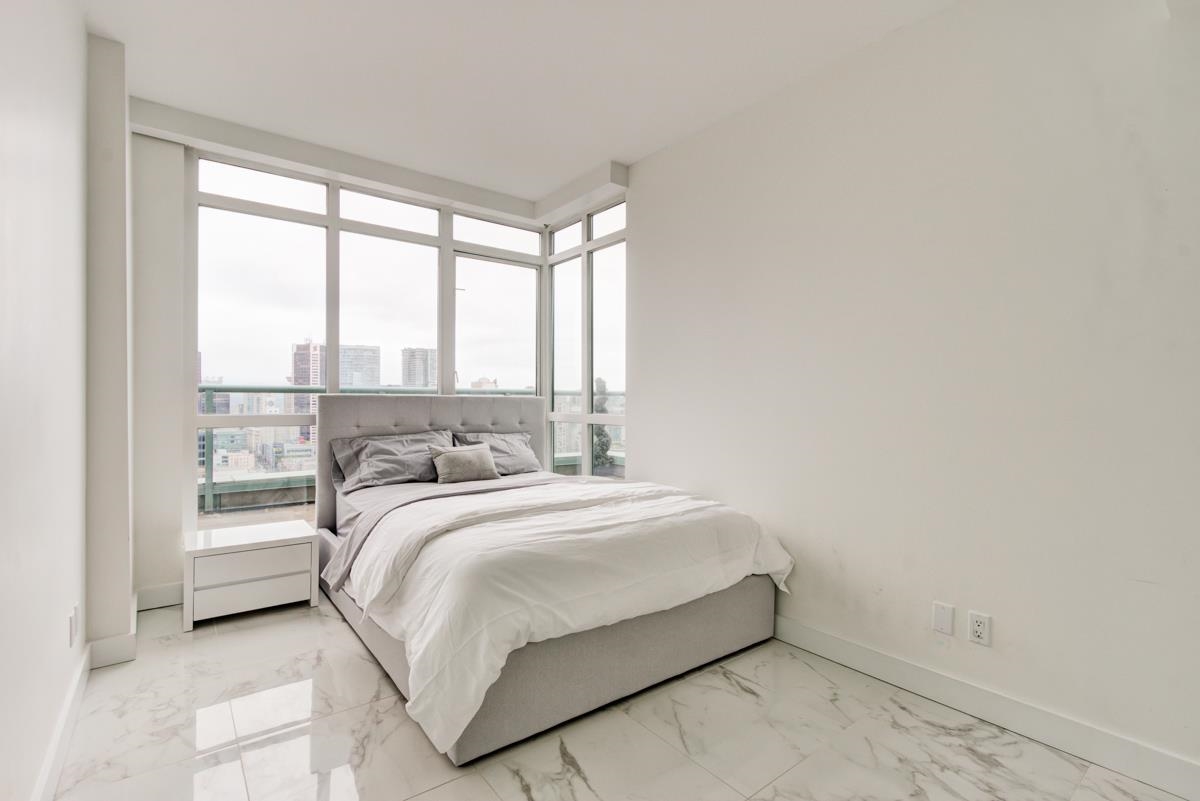 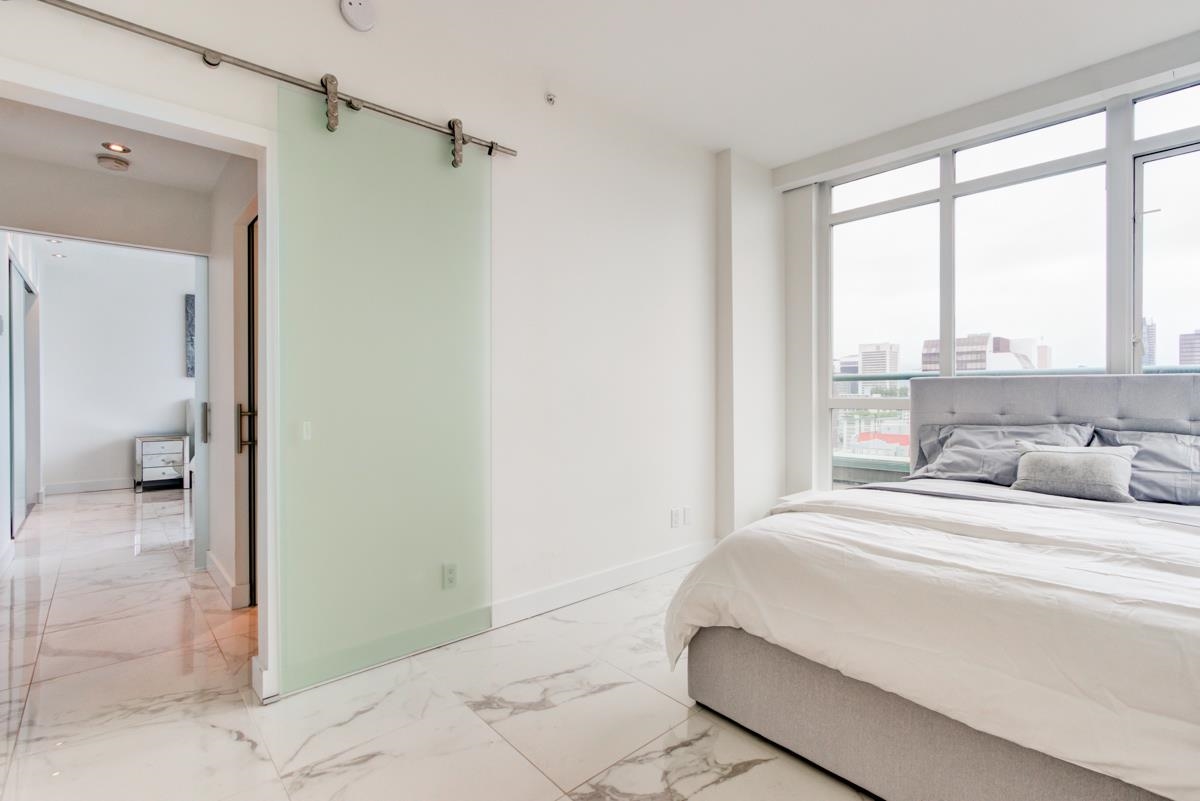 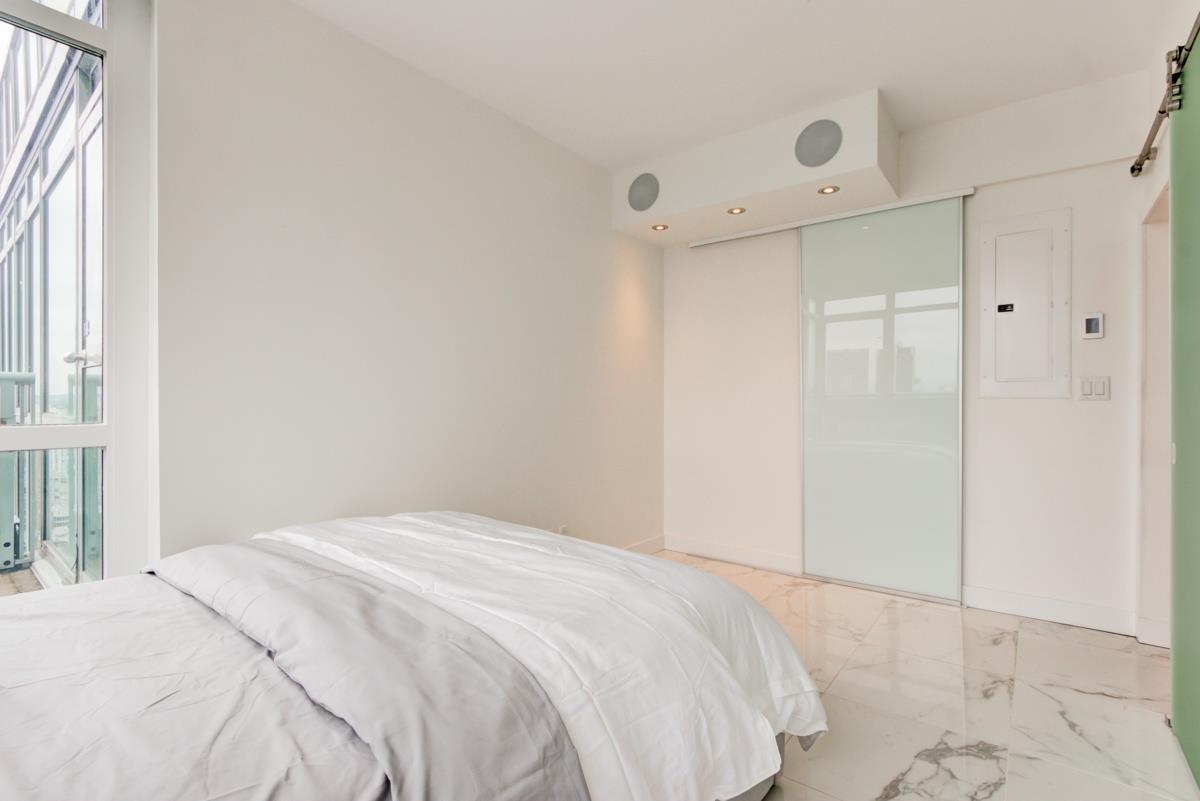 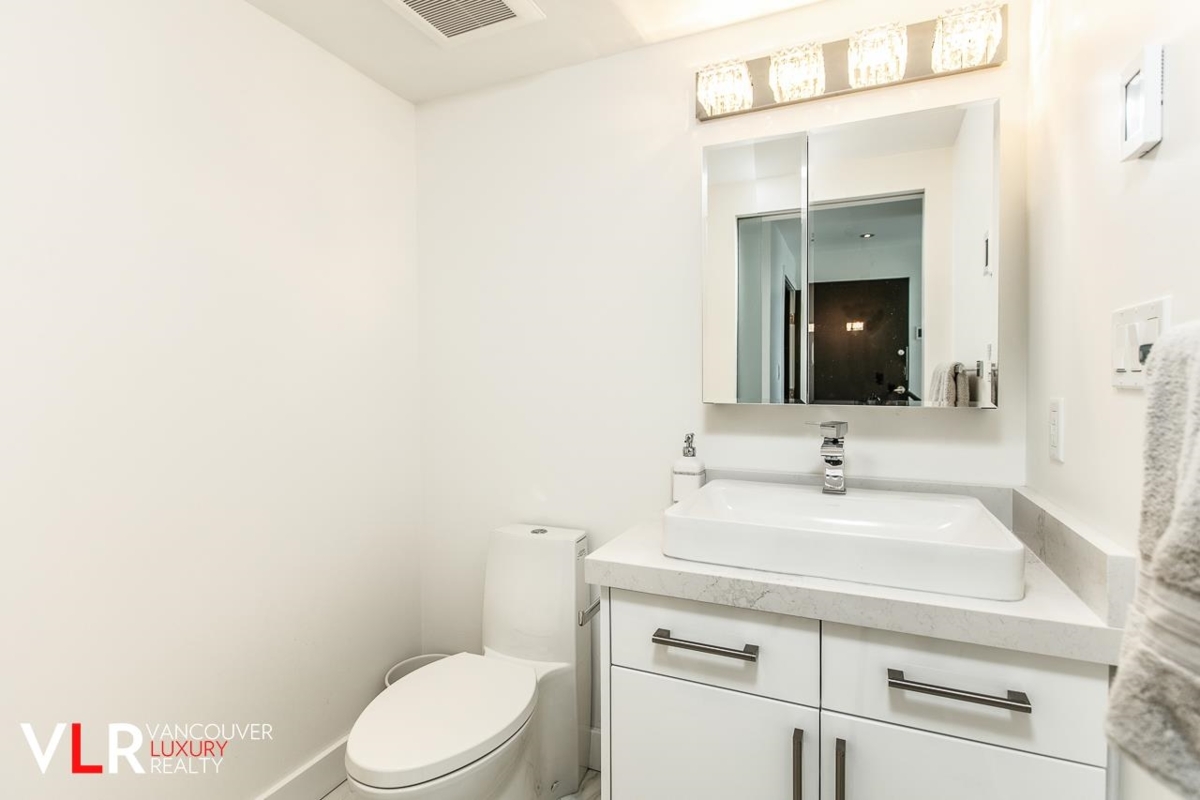 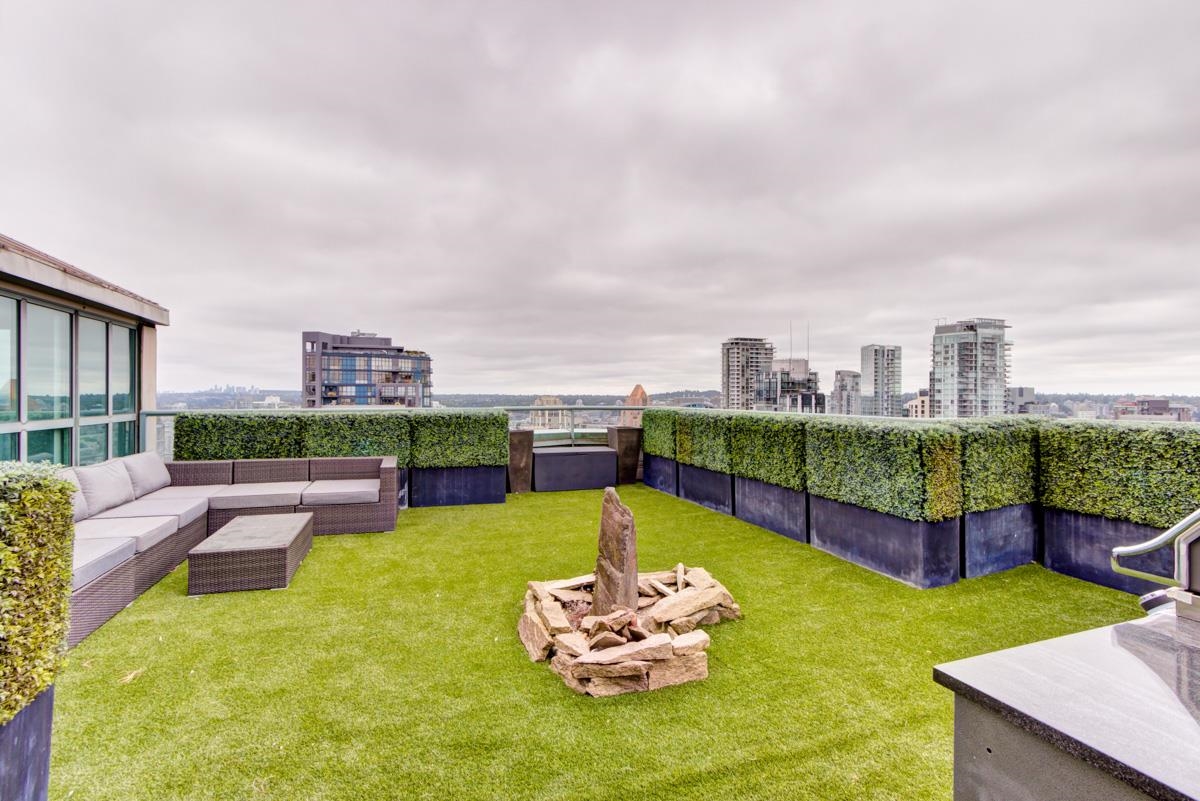 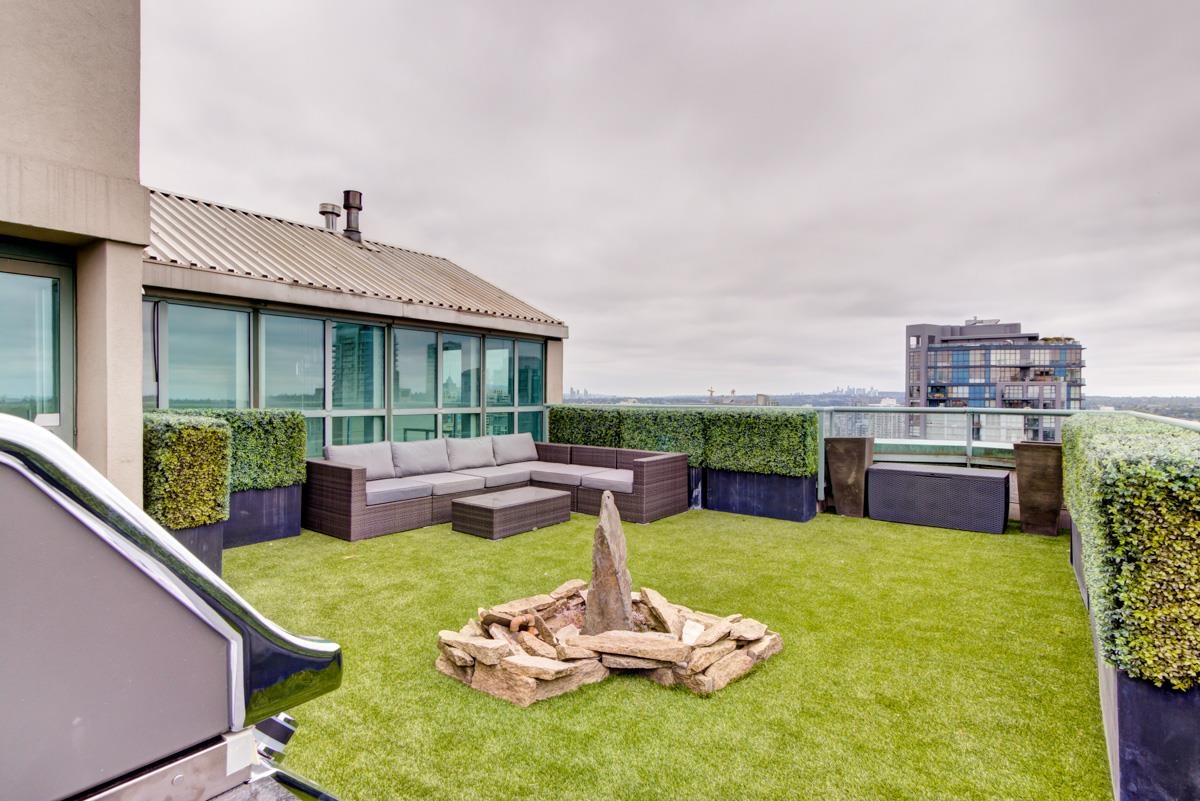 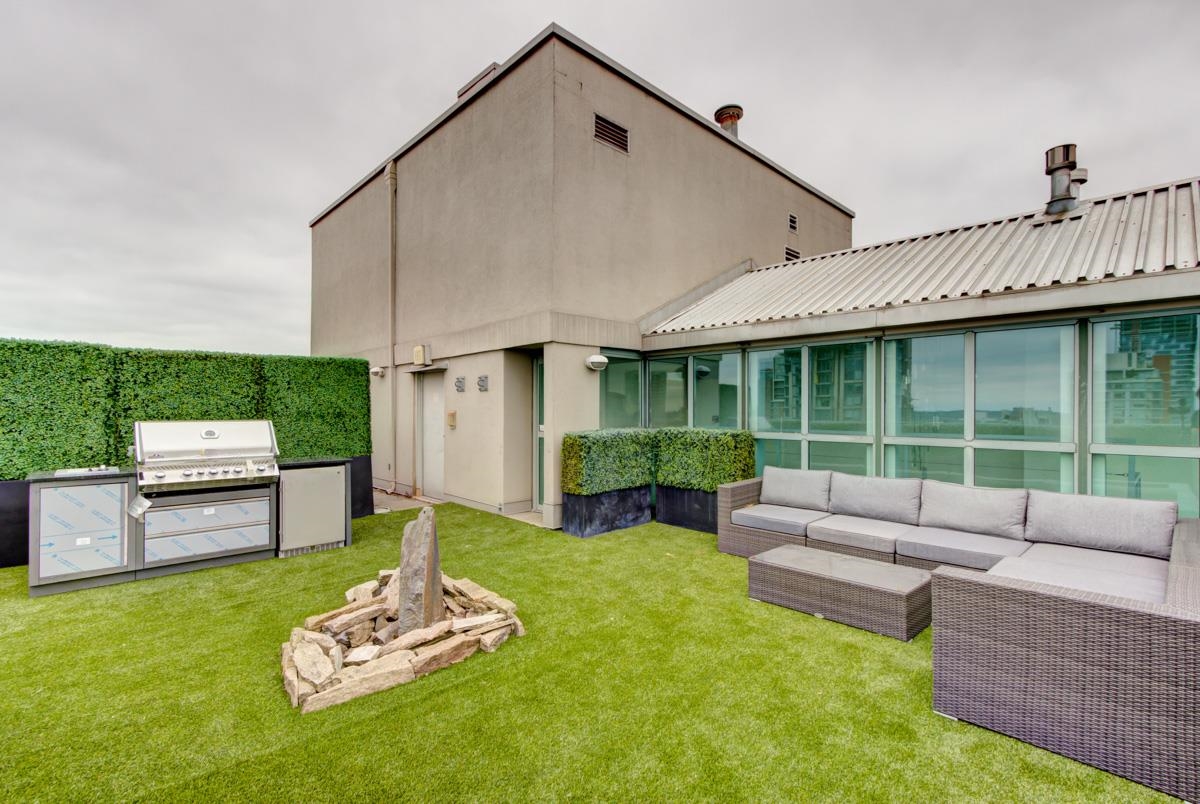 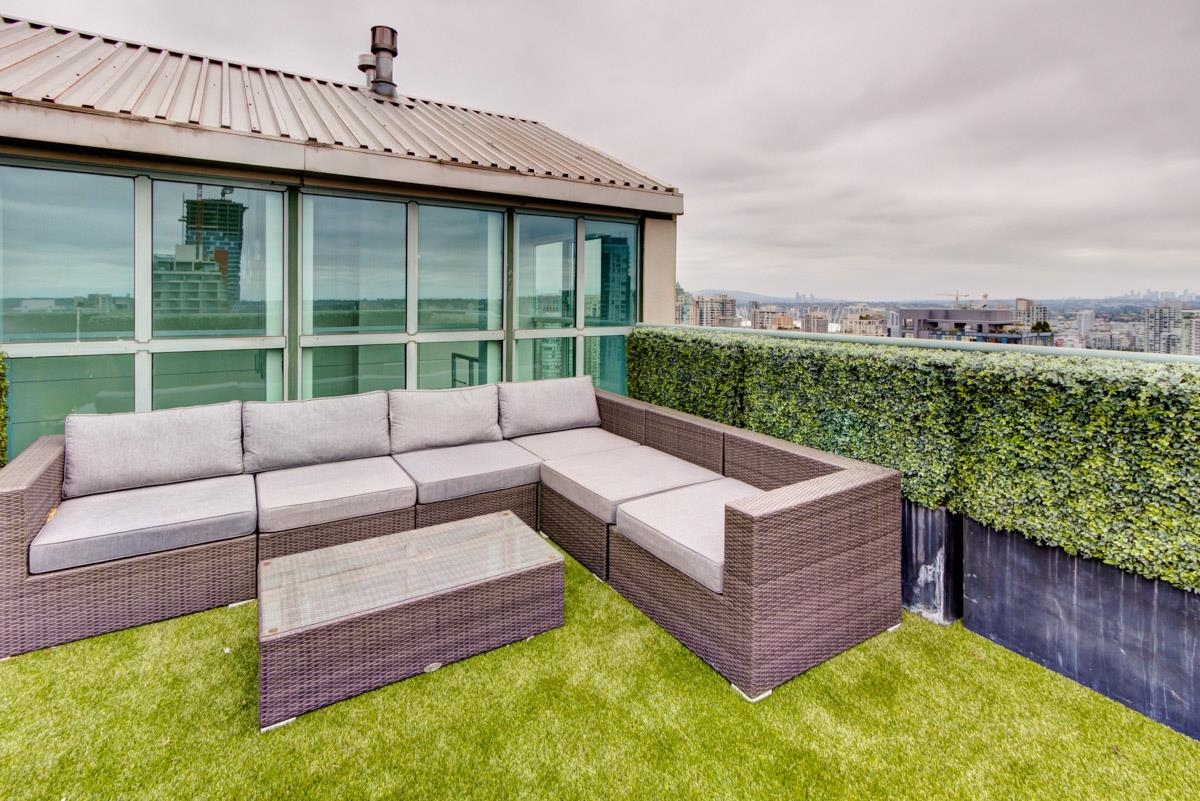