This property will not be on the market long in town, block from the ocean, within easy walking distance to all the towns amenities, detached garage and fully fenced rear lawn and patio. While it needs updating, the home has a relatively new roof, new windows and doors, and a mini-split heat pump installed on the first floor. The three bedrooms and full bath are on the second floor. It has a large kitchen off of which is a dining/family room and separate study. There is a mudroom/porch at the front of the house which opens to a large living room with hardwood floors. There is a new, private deck at the rear of the house. (id:26763)

The closest Elementary independent school to this home for sale located at 281 Queen Street is Hoyt Christian School with School's rating No Rating, located 66.46 km from this home.

The closest to this address 281 Queen Street Secondary independent school is Hoyt Christian School with School's rating No Rating, located 66.46 km km from this home

The freshest crime data from Statistics Canada are from 2020. There were 84 volation disturbances in this neighbourhood. The overall crime rate near the address - 281 Queen Street, St. Andrews, NB is 4,423.38. Rate is the amount of incidents per 100,000 population. Comparing to other Canadian cities it has Below Average rate in 2020. Year by year change in the total crime rate is -10.00%

Unemployment rate in the area around MLS® Listing # NB077925 is 10.9 which is Above Average in comparison to the other province neighbourhoods.

This real estate is located in 281 Queen Street where population change between 2011 and 2016 was -5.5%. This is Low in comparison to average growth rate of this region.

Population density per square kilometre in this community near the address 281 Queen Street, St. Andrews, NB is 213.9 which is Below Average people per sq.km.

Average size of families in the area adjacent to home for sale 281 Queen Street is 2.6. This is Low number in comparison to the whole region. Percent of families with children near by the MLS® - MLS® NB077925 is 43.3% and it is Low. % of Married or living common law is around 61.5% and it is Average.

Average age of the population close to the 281 Queen Street is 48.5 . This percentage is High in comparison to other BC cities.

Average value of dwellings in this neighbourhood around 281 Queen Street, St. Andrews, NB is $252752 and this is Below Average comparing to other areas in British Columbia

Average Owner payments are Below Average in the area adjacent to 281 Queen Street. $950 owners spent in average for the dwelling. Tenants are paying $692 in this district close to MLS® NB077925 and it is Low comparing to other cities.

27% of Population in this district near the 281 Queen Street are Renters and it is Average comparing to other BC cities and areas. 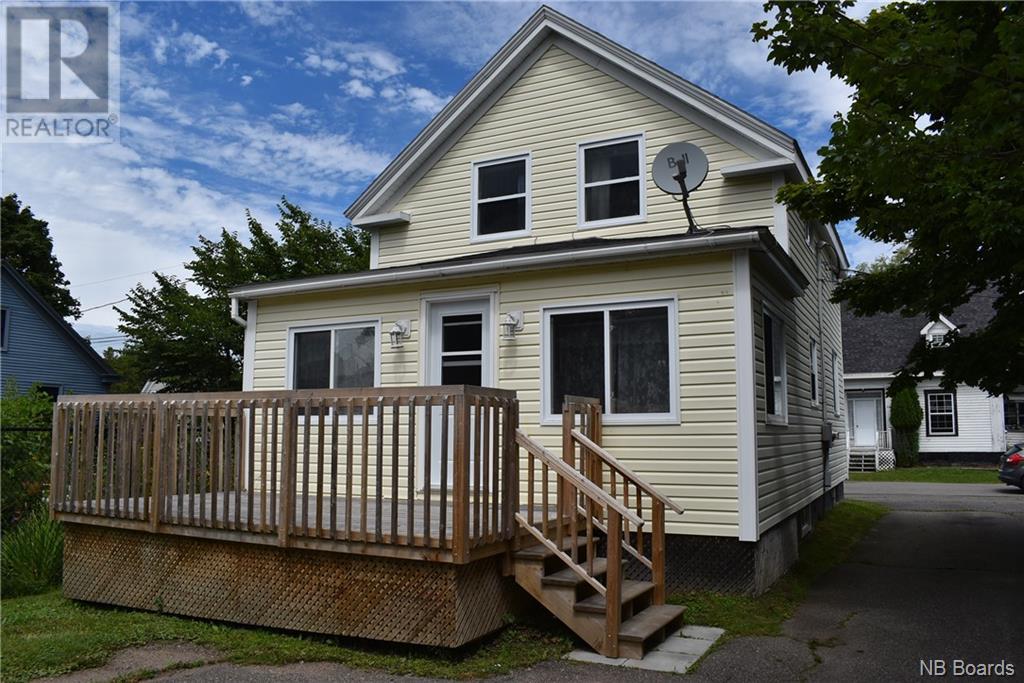 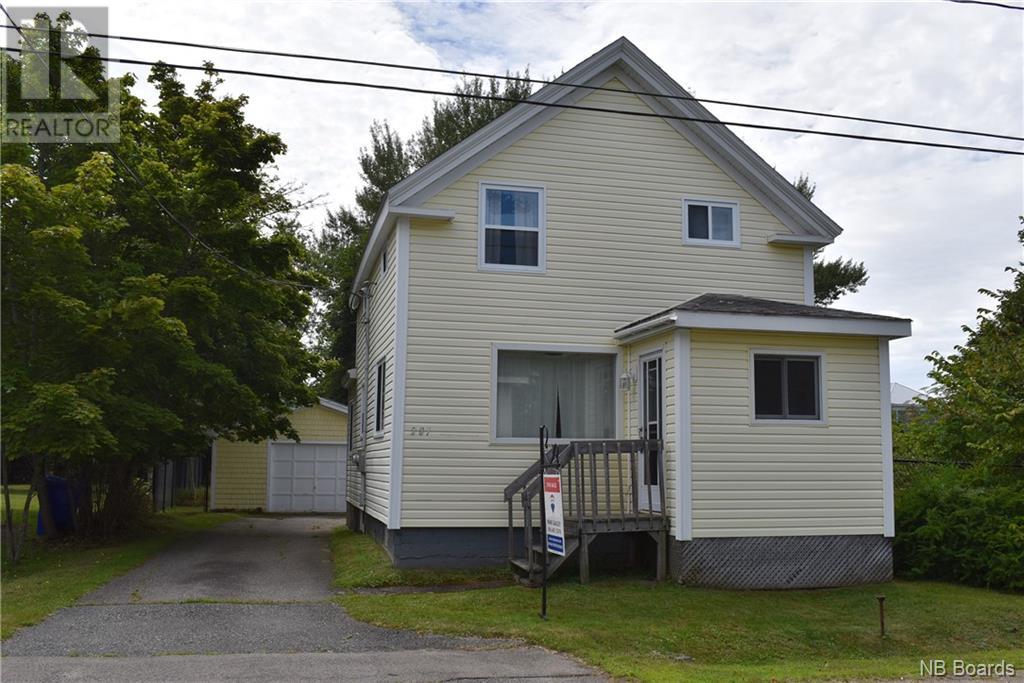 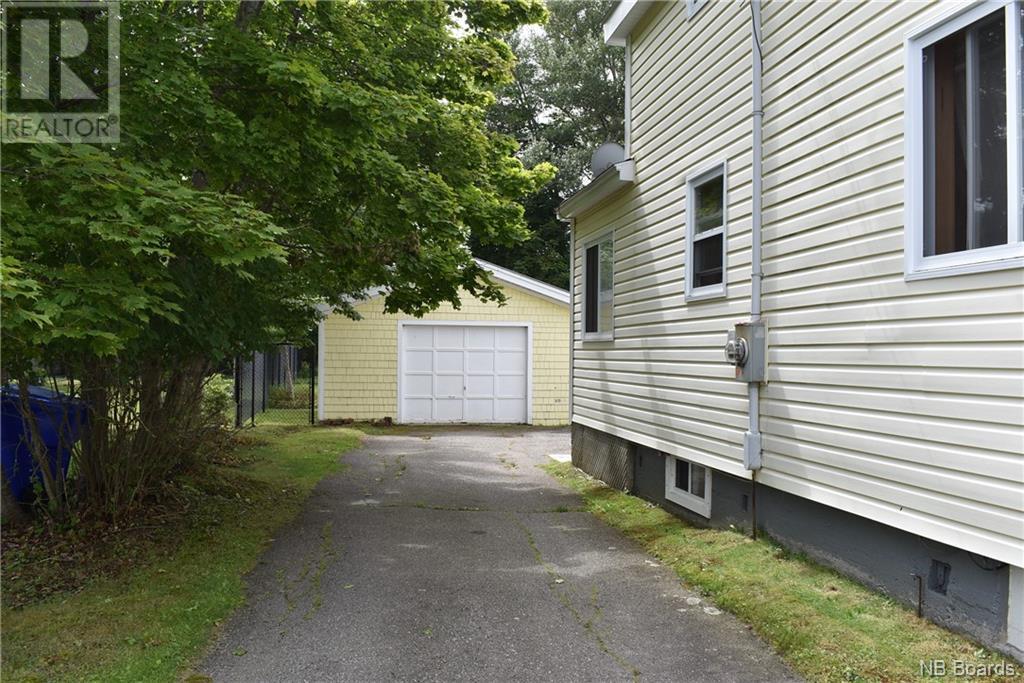 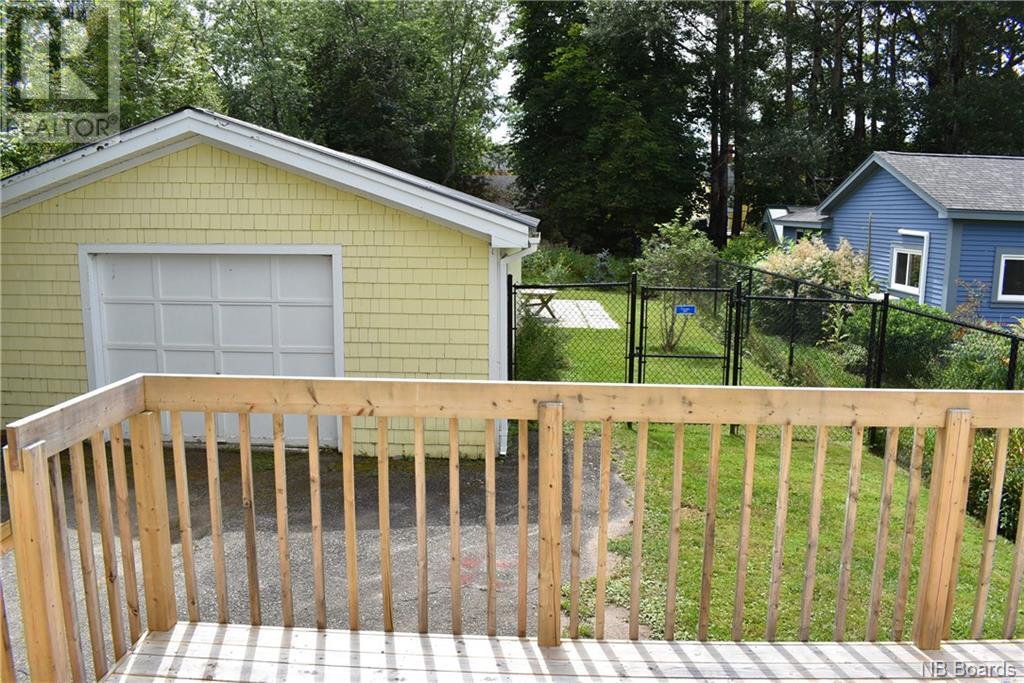 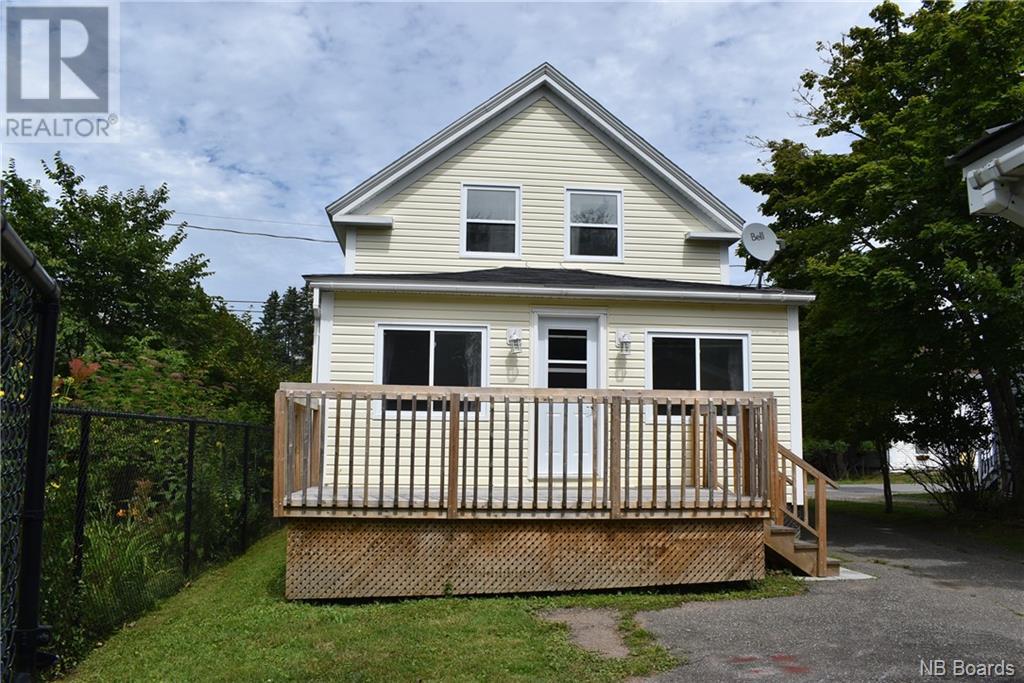 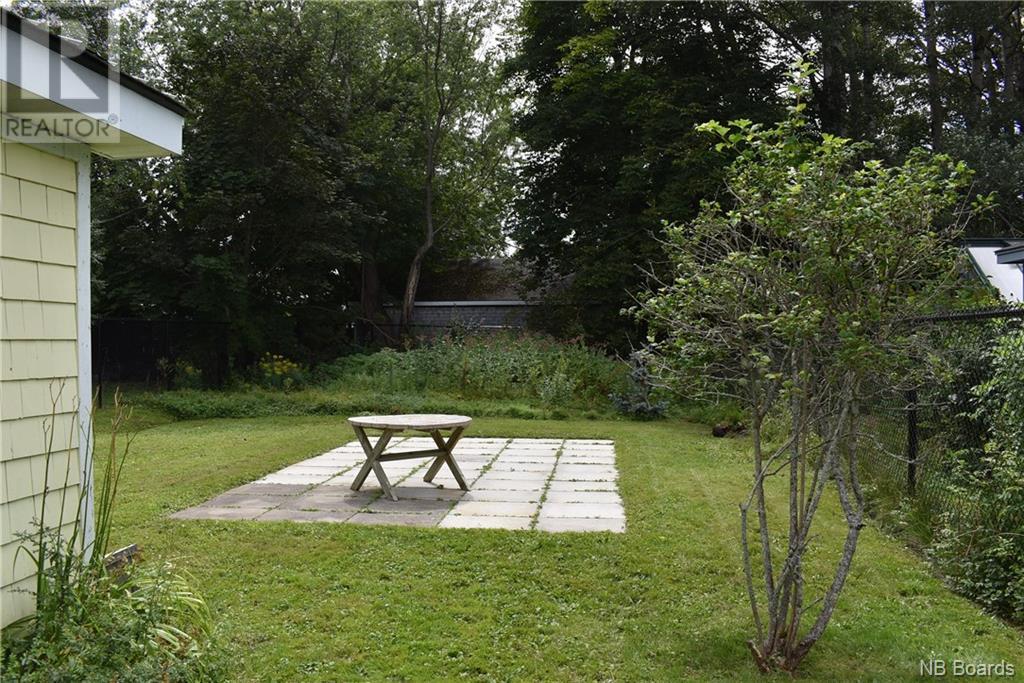 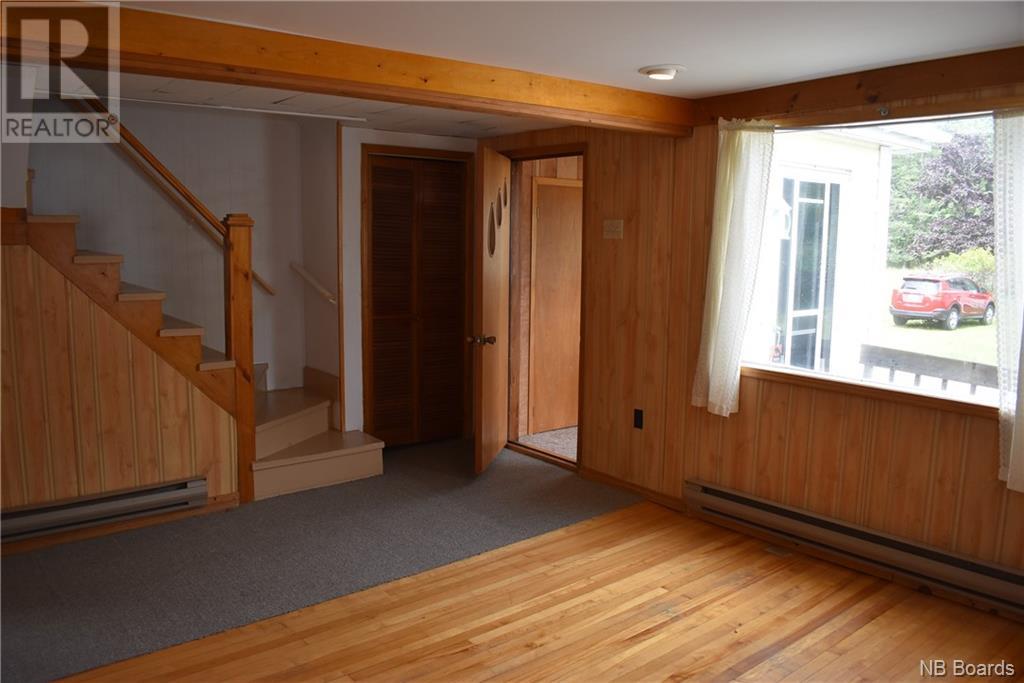 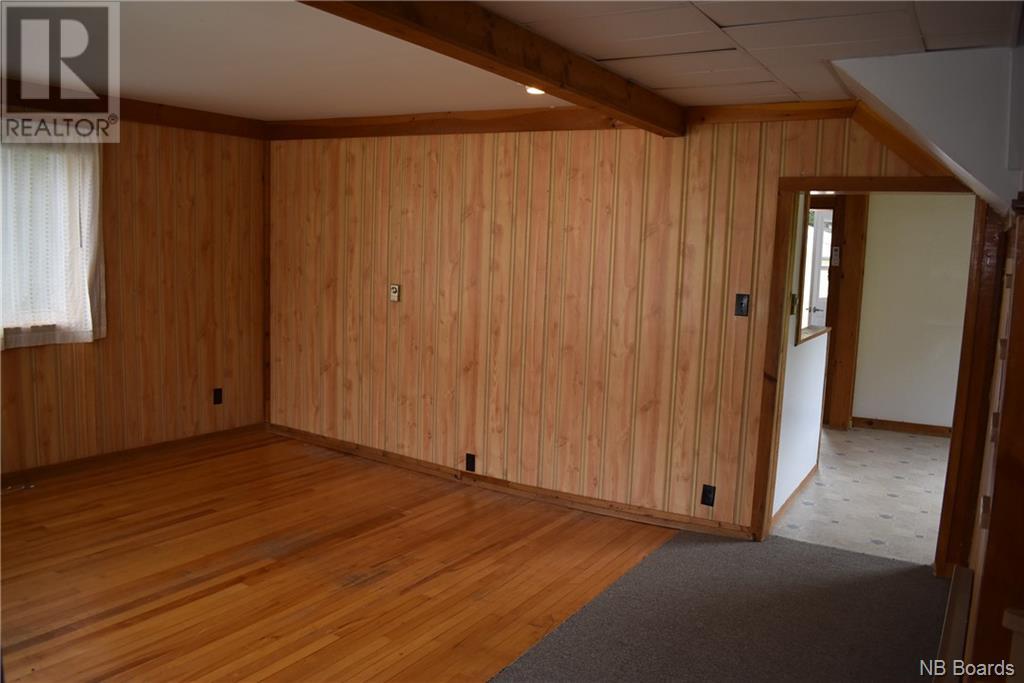 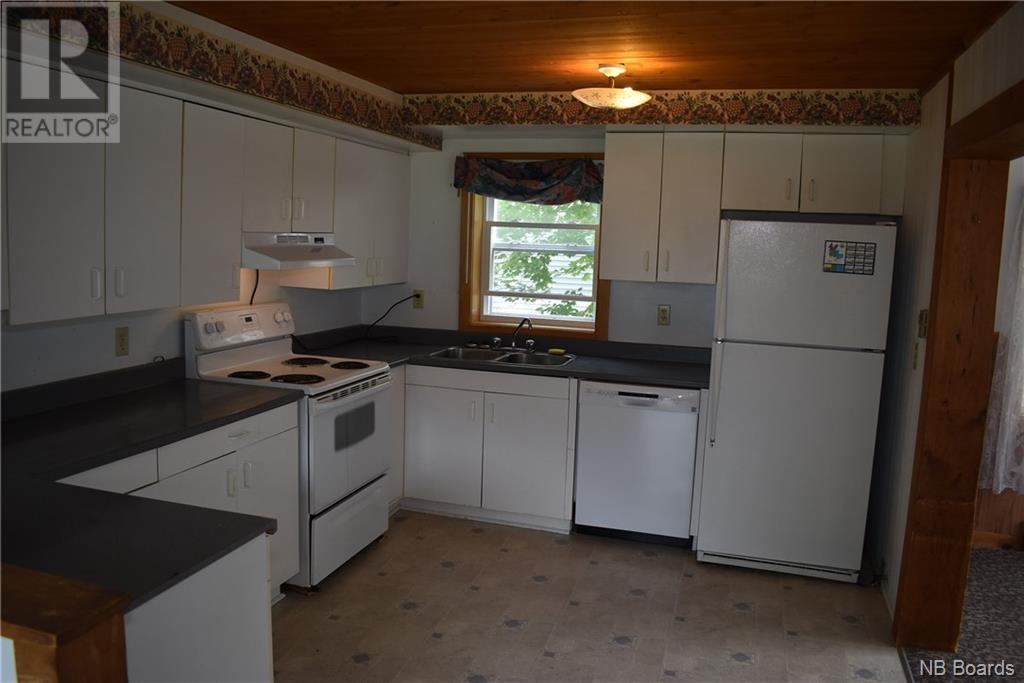 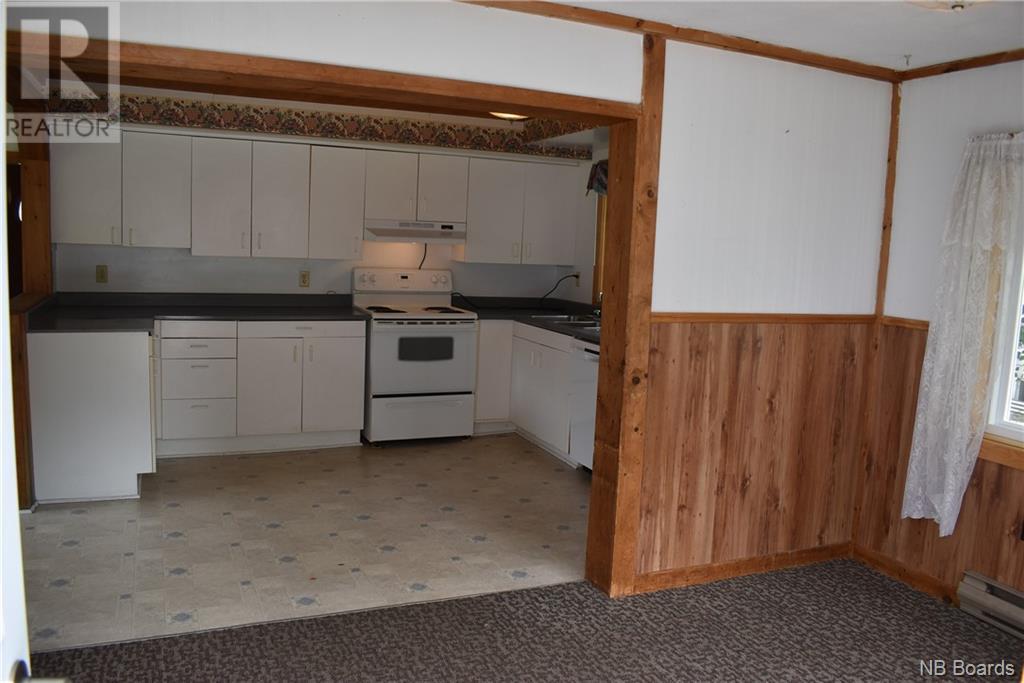 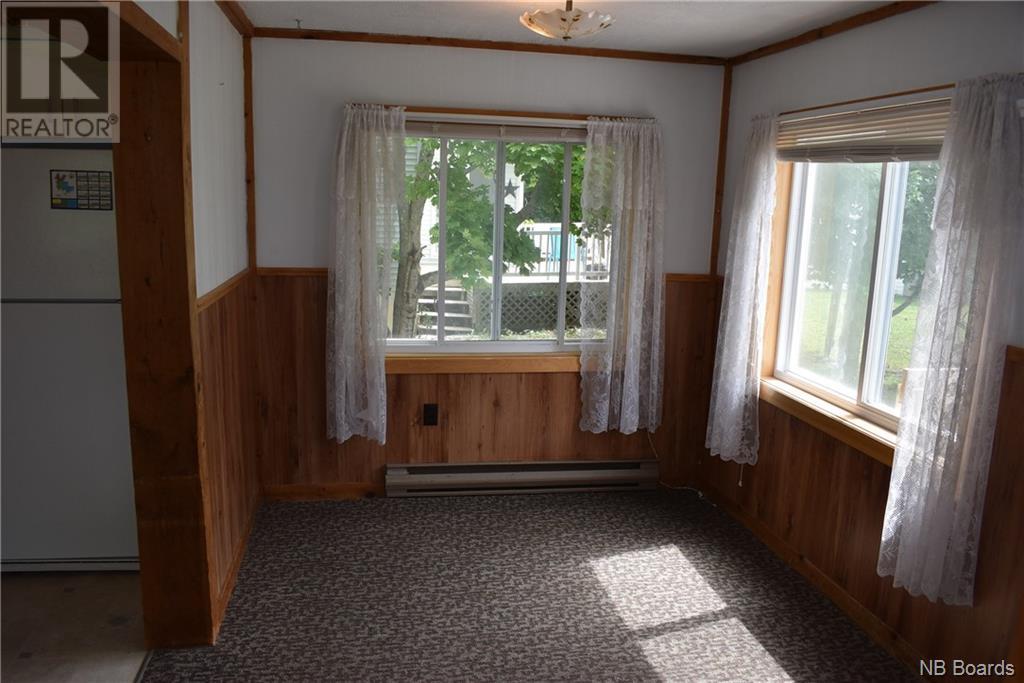 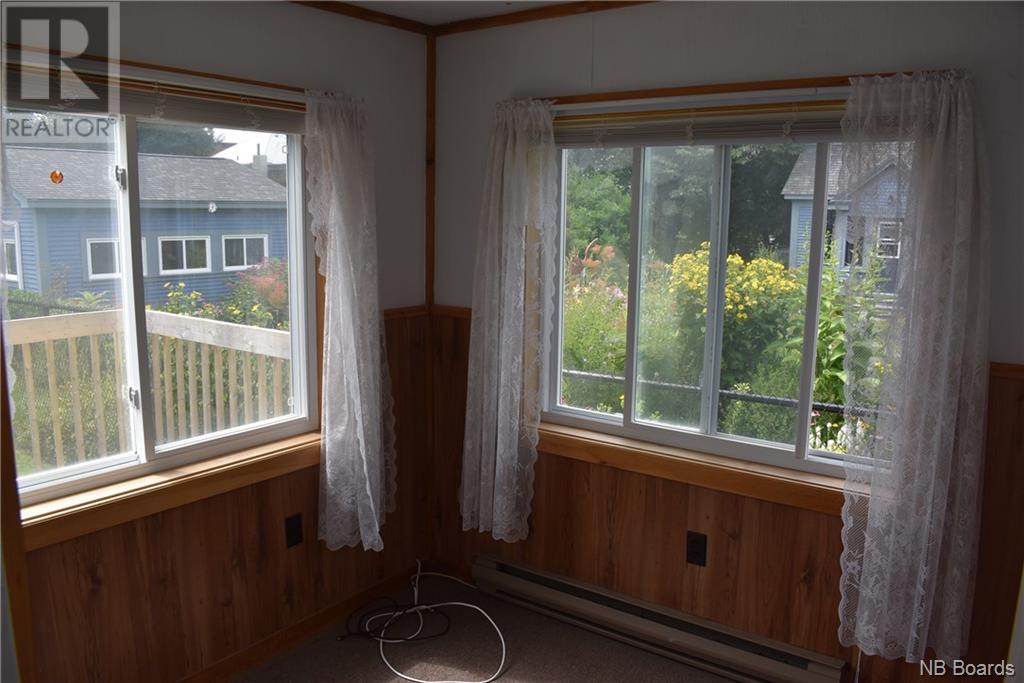 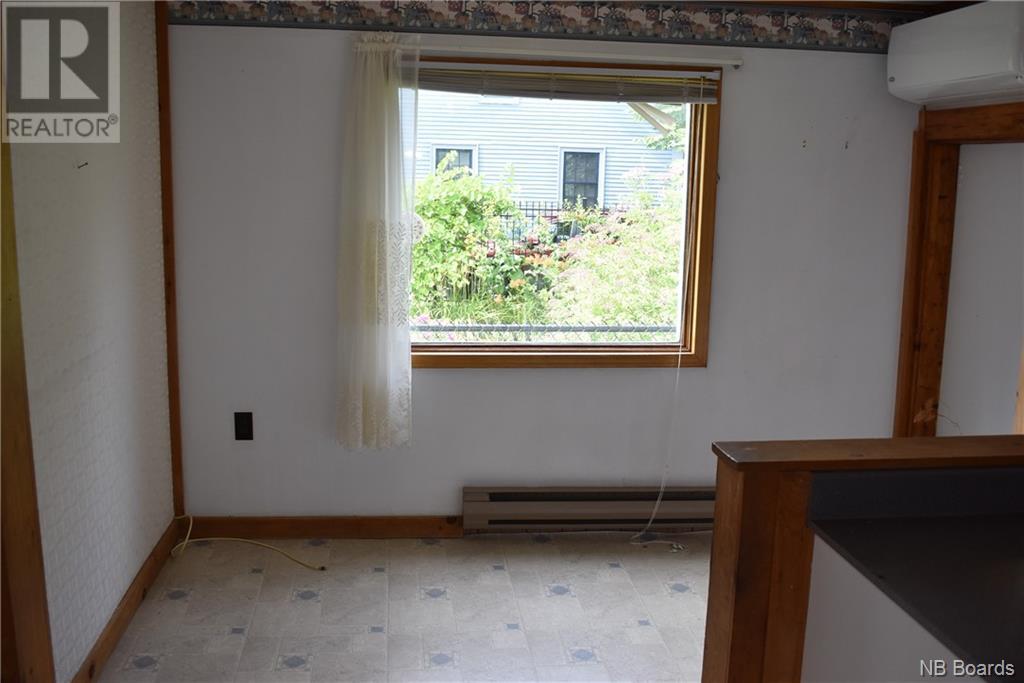 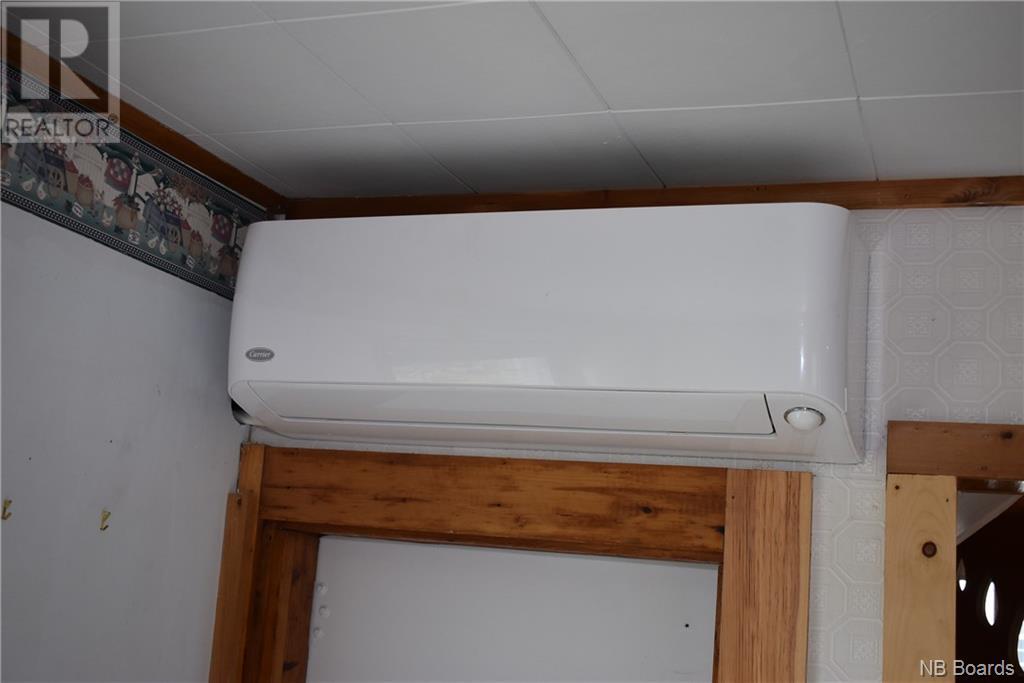 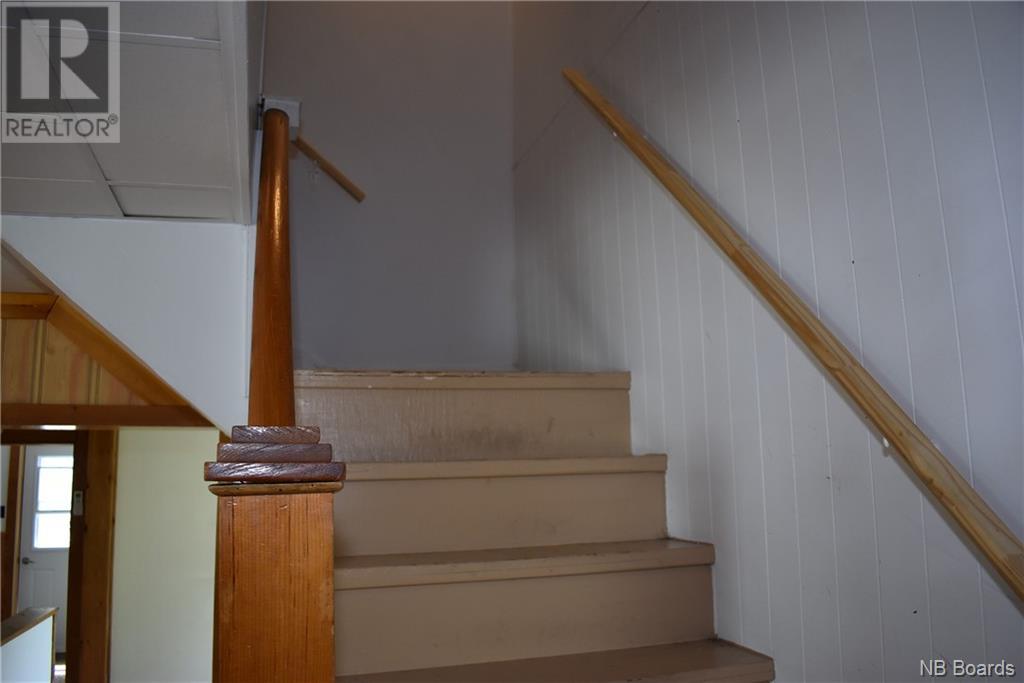 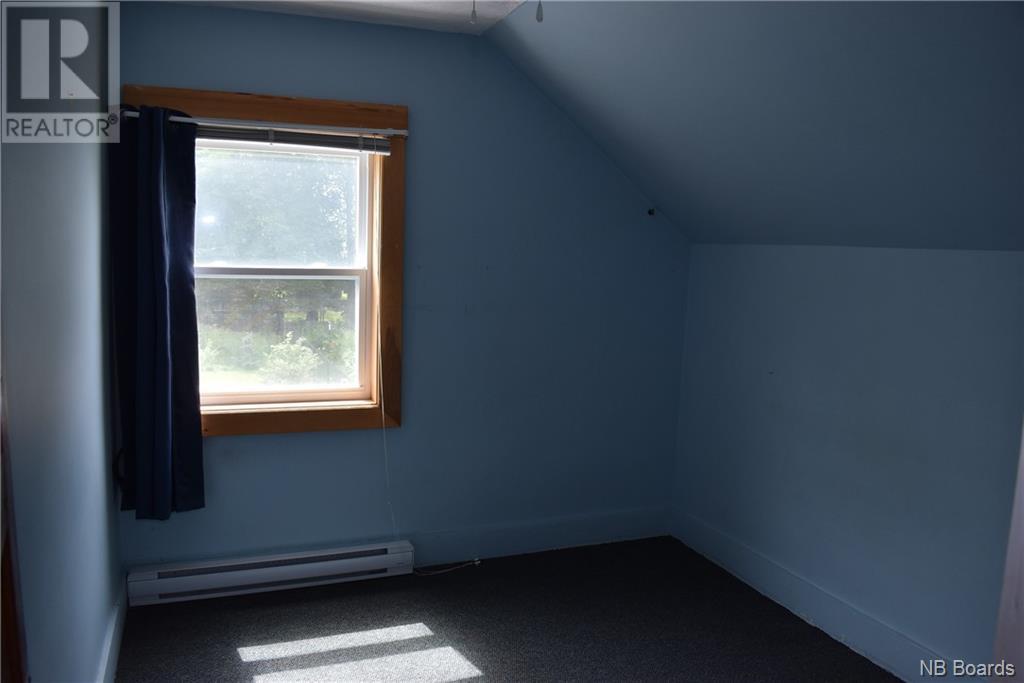 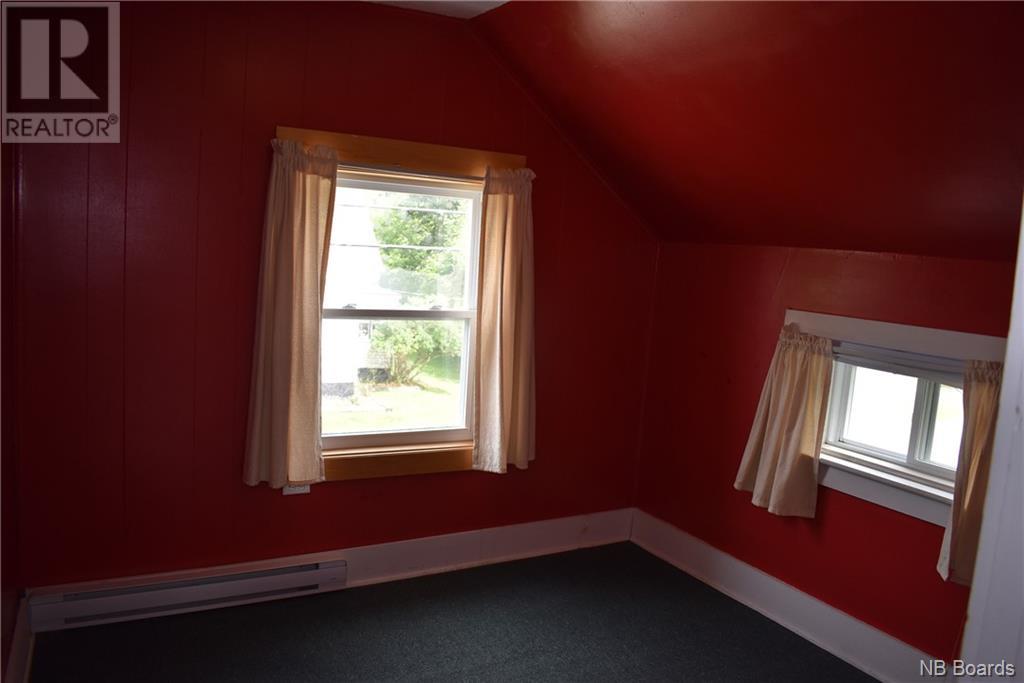 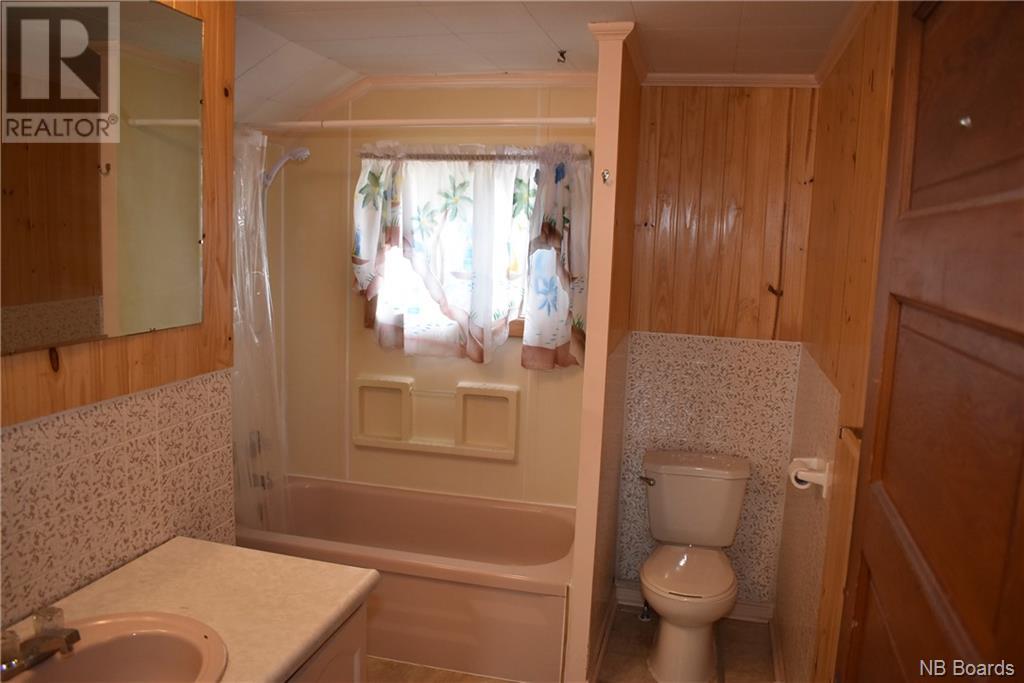 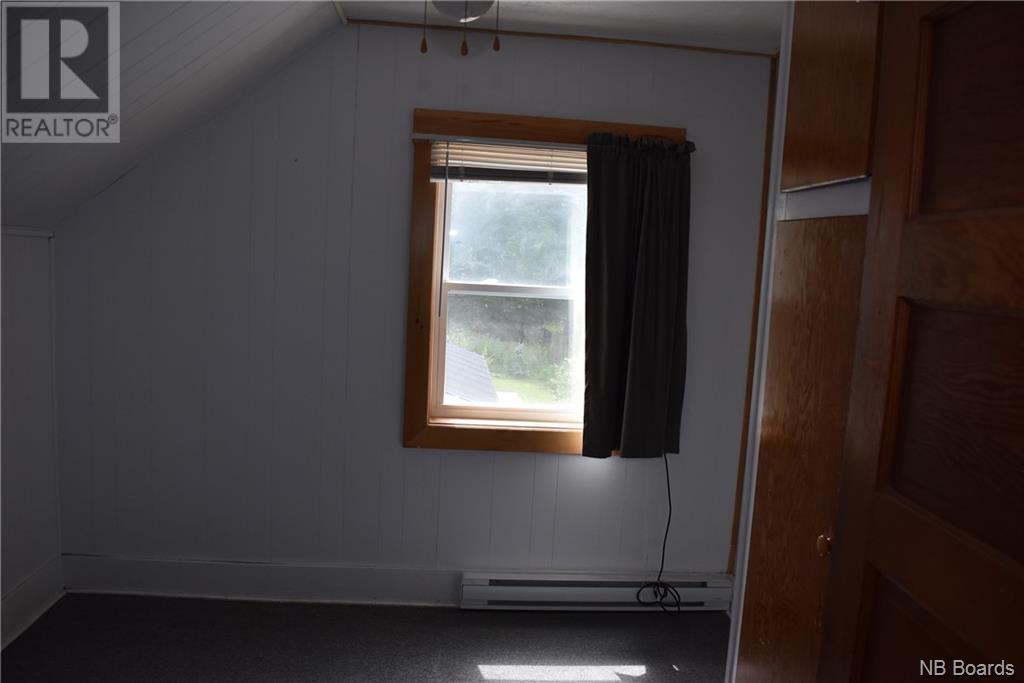 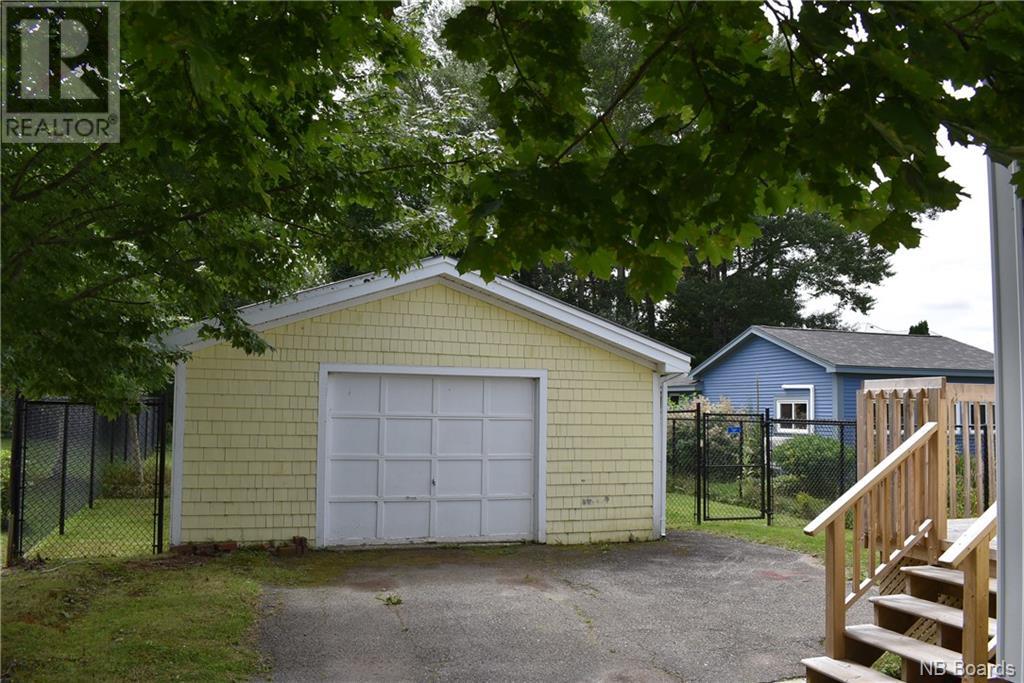 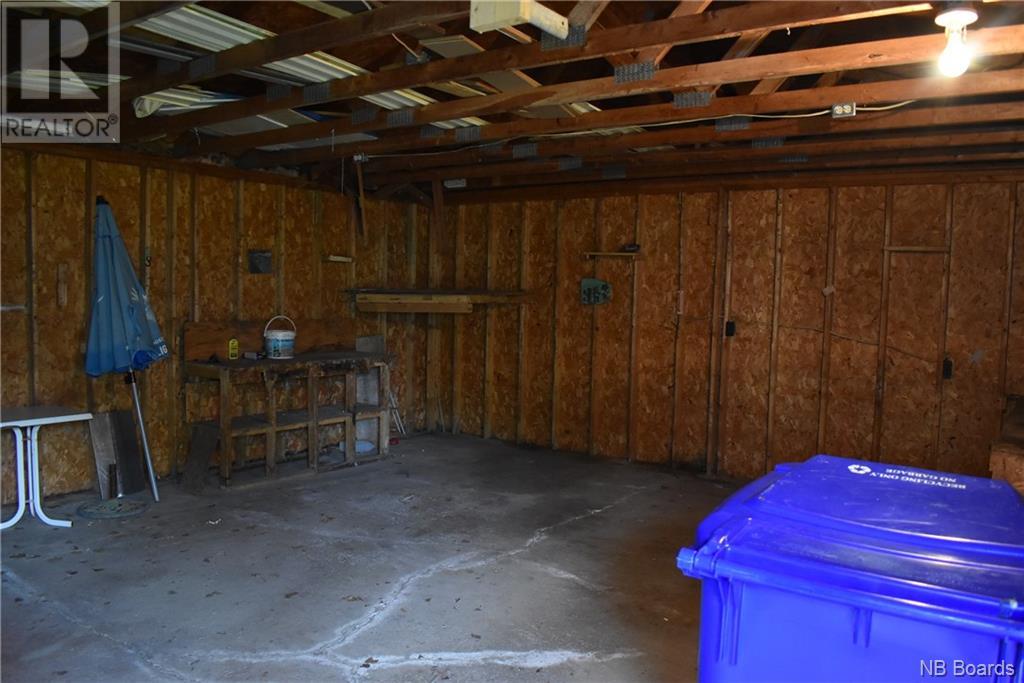 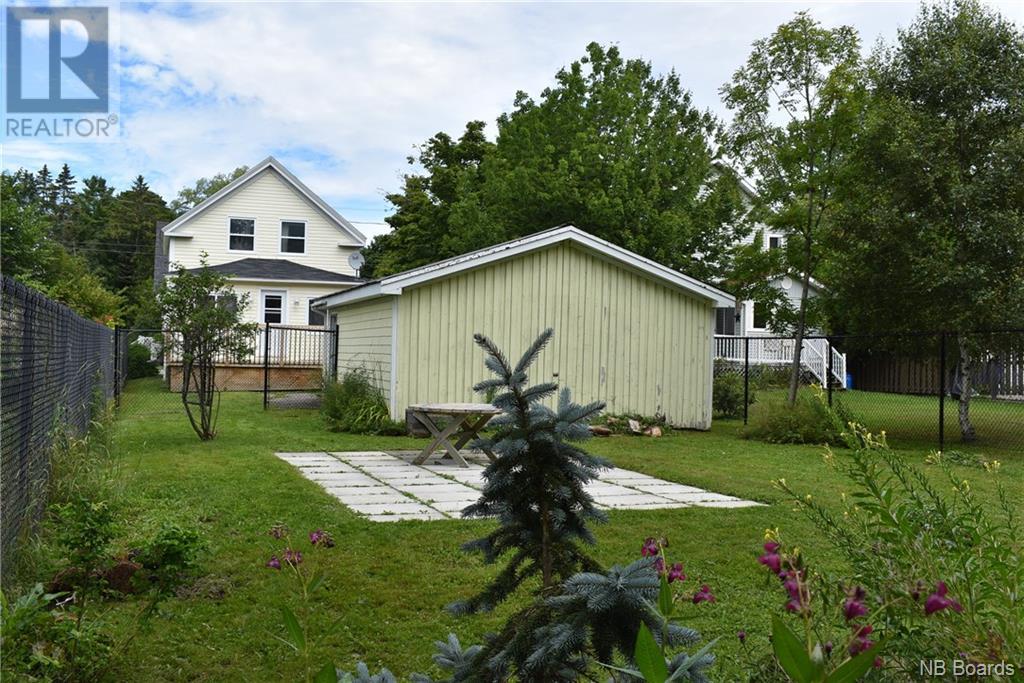 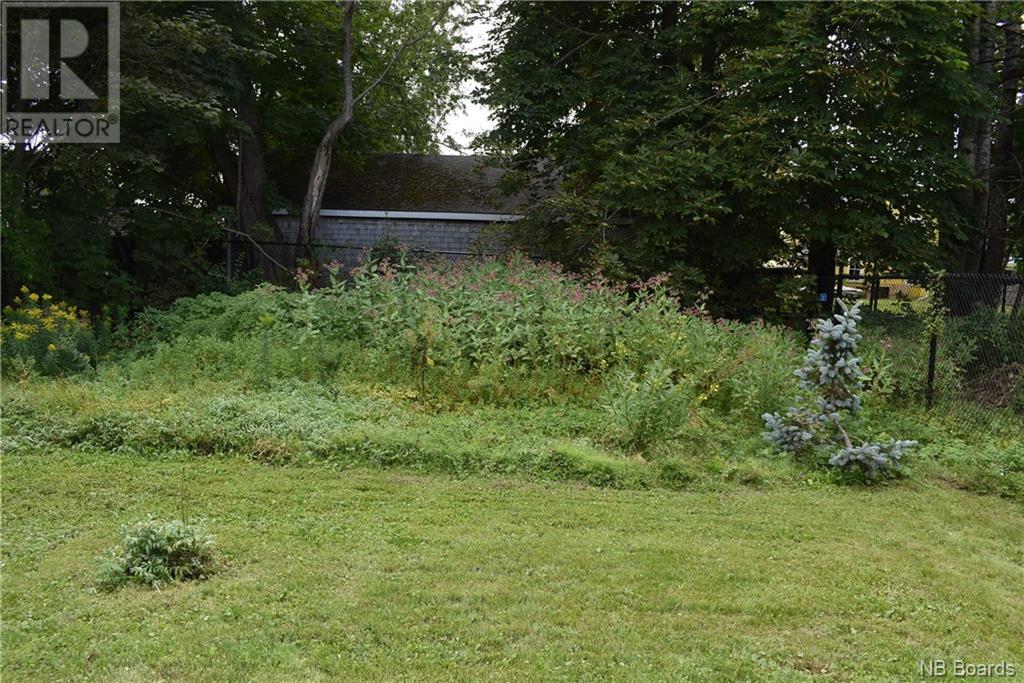