New Listing. Prime Location! Getting approximately 64,000 cars passing by daily, this is the exposure your business needs! This property has so many permitted uses and is located on a main arterial road. Solid block construction building with ten bays, multiple office areas with separate access and a second level thats recently been renovated. Four of the ten bays (left side), have new overhead doors and newly poured concrete floors with floor drains. New electrical panel and furnaces approximately 5 years old. The two center bays have an open oil change pit. Four bays currently operate as a self-serve car wash; that equipment is negotiable. (id:26763)

The closest Bus station is Arthur & Edward in 0.05 km away from this MLS® Listing.

Unemployment rate in the area around Listing # TB222552 is 7.3 which is Average in comparison to the other province neighbourhoods.

This real estate is located in Thunder Bay where population change between 2011 and 2016 was 4.9%. This is Above Average in comparison to average growth rate of this region.

Population density per square kilometre in this community is 2264.5 which is Above Average people per sq.km.

Average age of the population is 50.7. This percentage is High in comparison to other BC cities.

Average Owner payments are Below Average in this area. $942 owners spent in average for the dwelling. Tenants are paying $771 in this district and it is Low comparing to other cities. 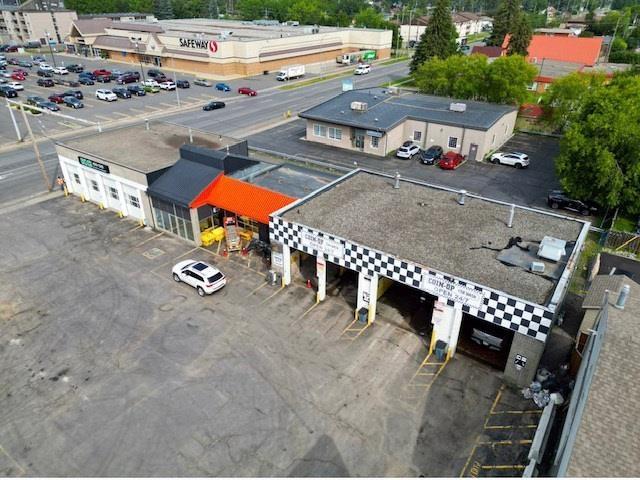 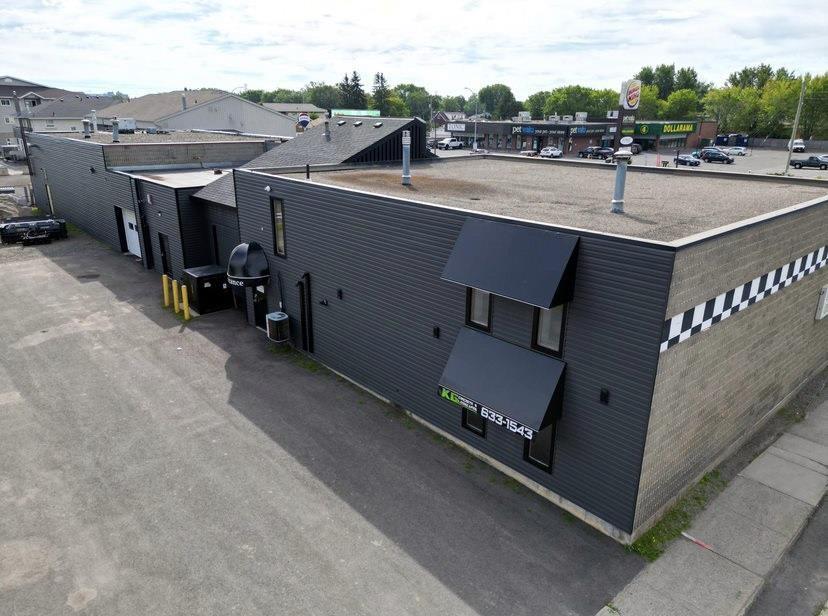 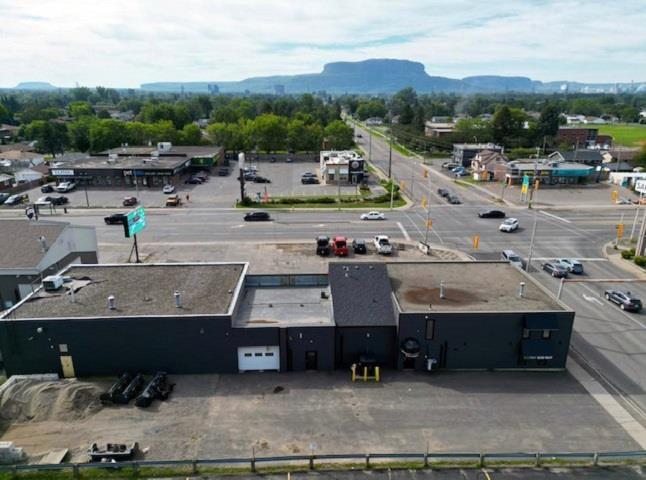 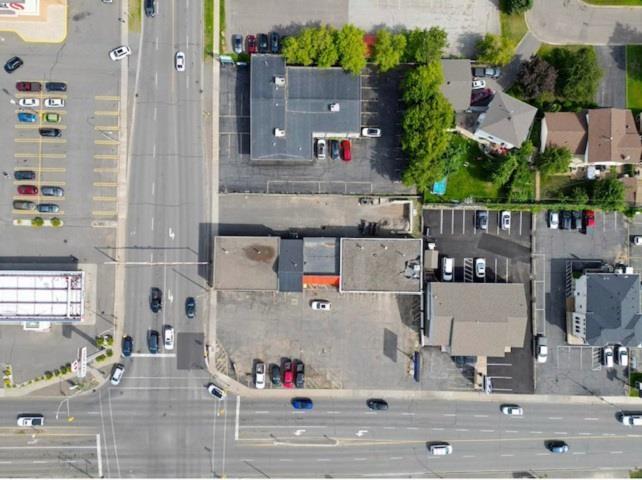 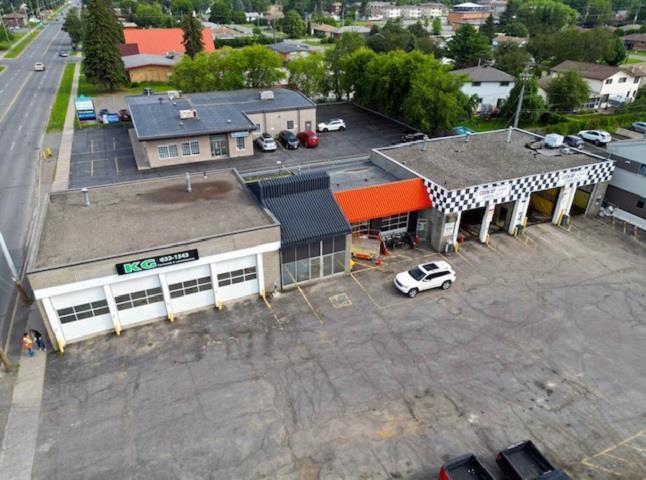 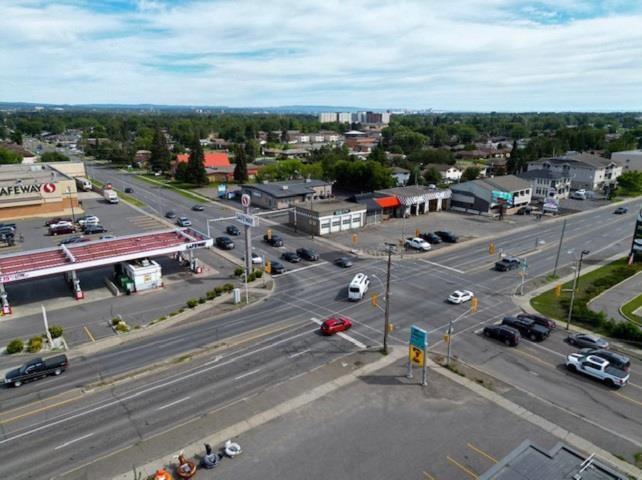 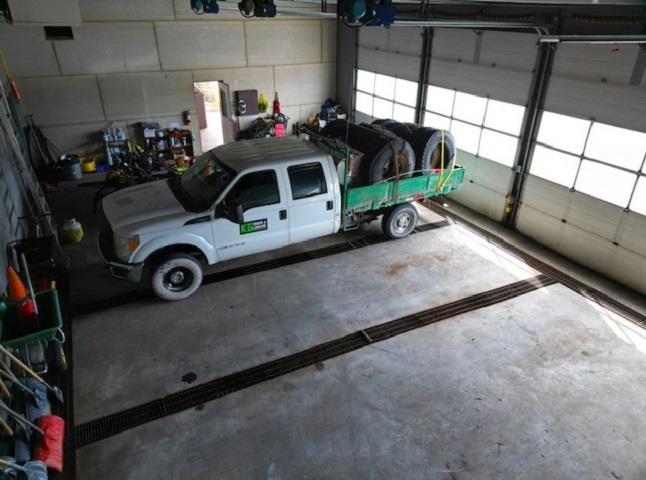 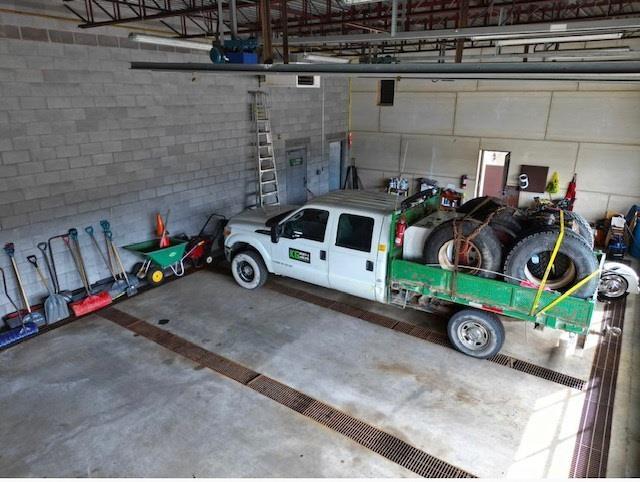 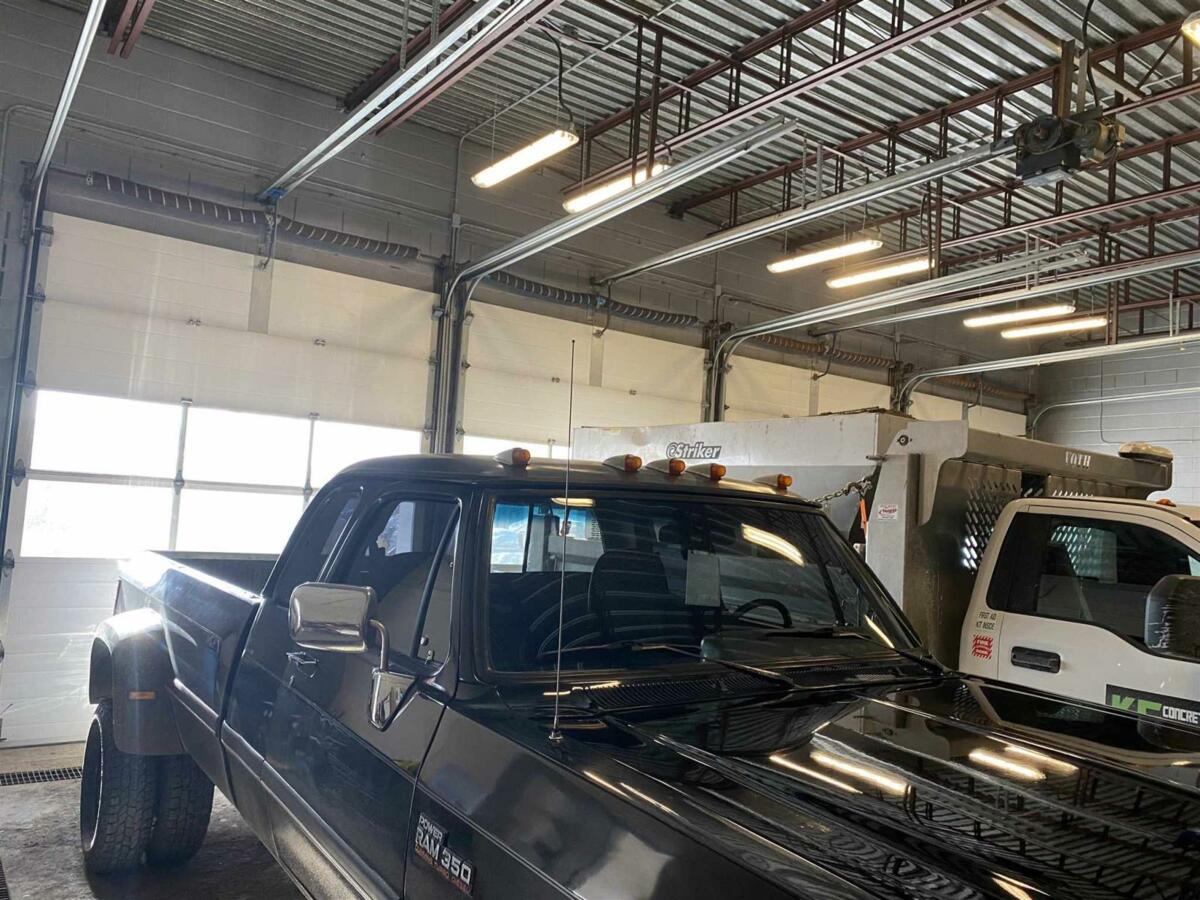 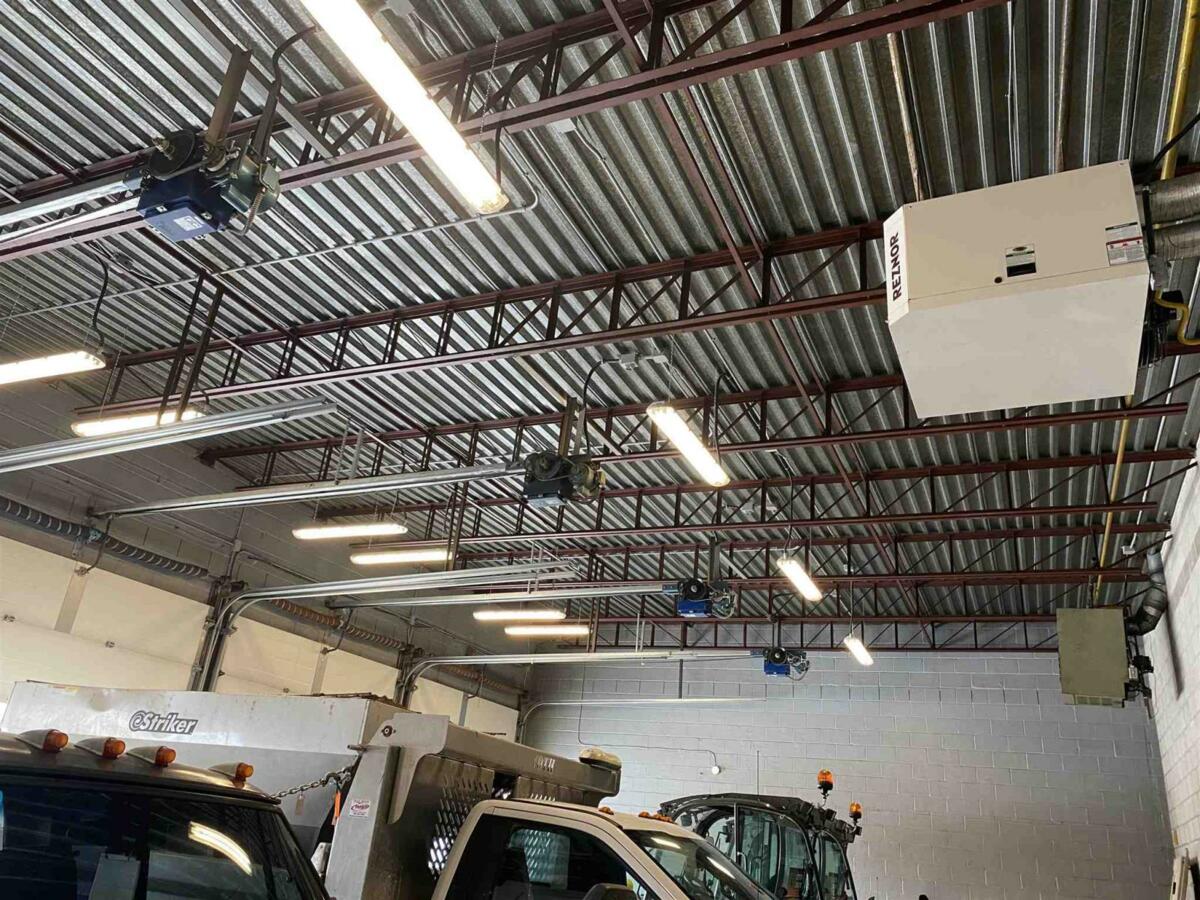 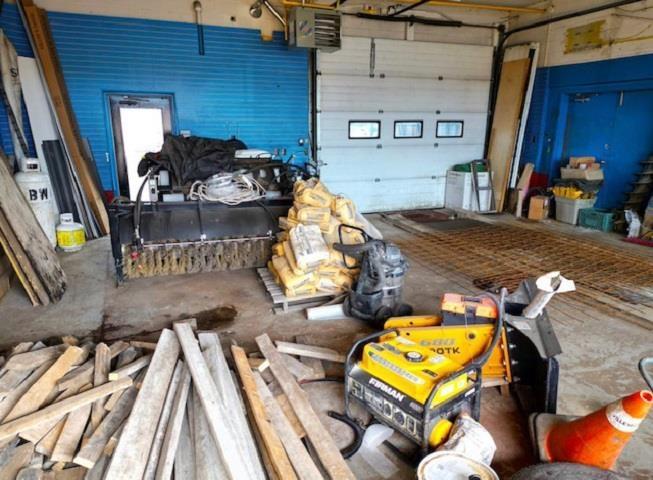 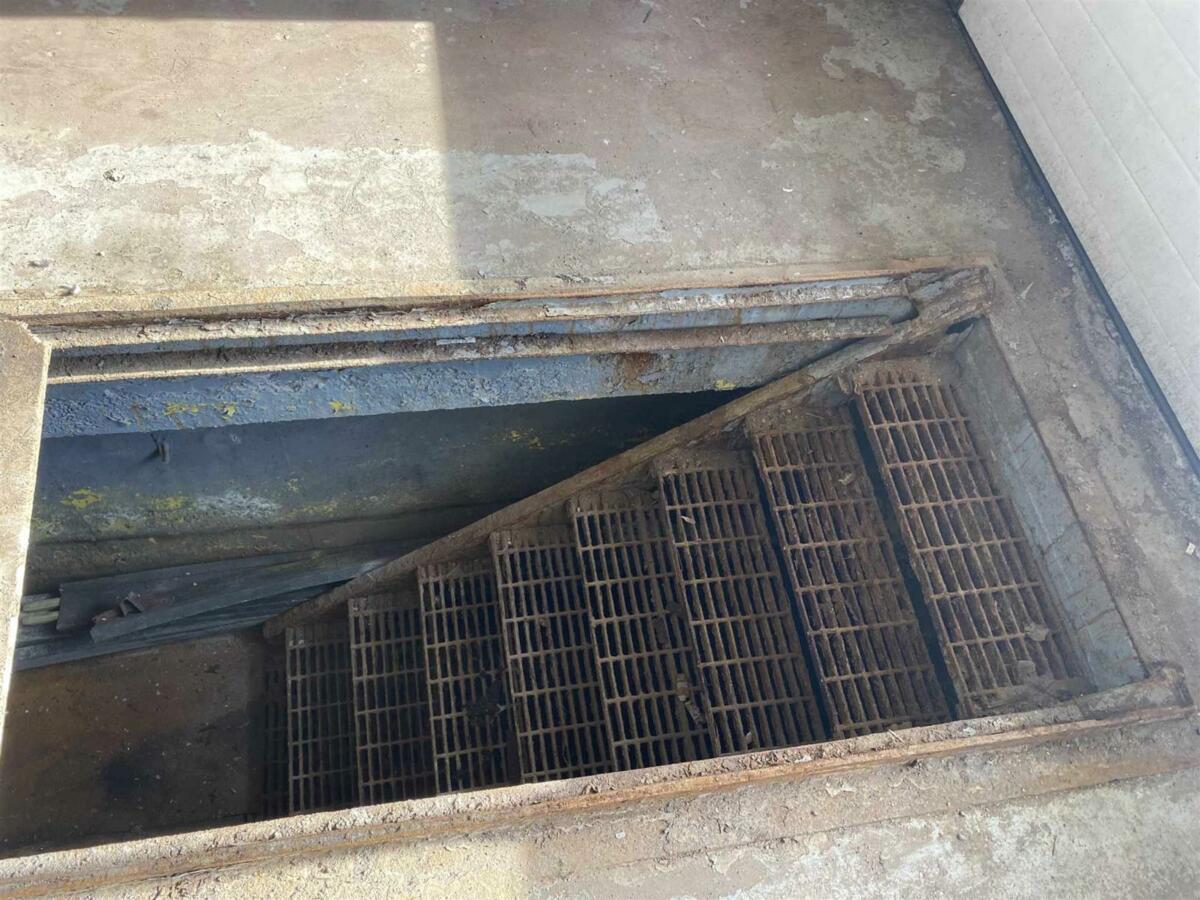 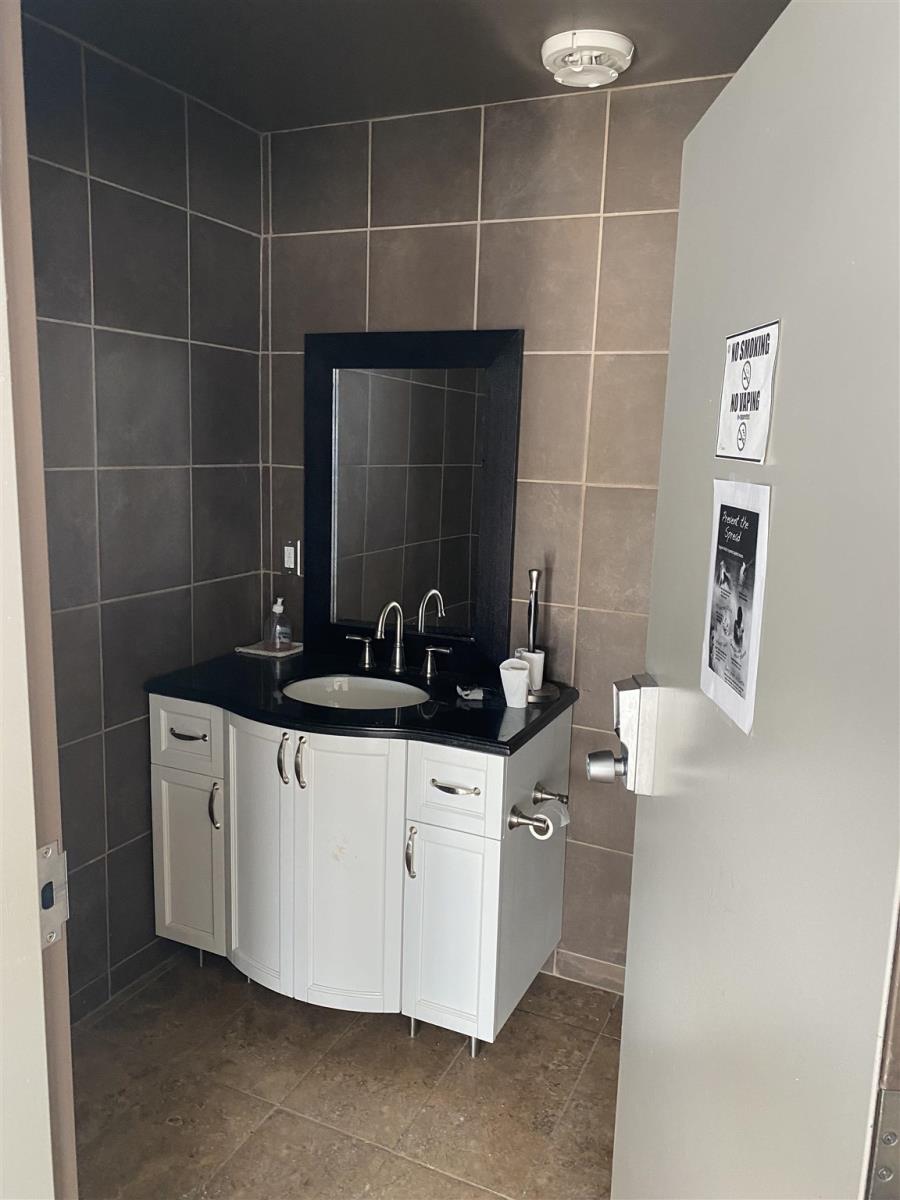 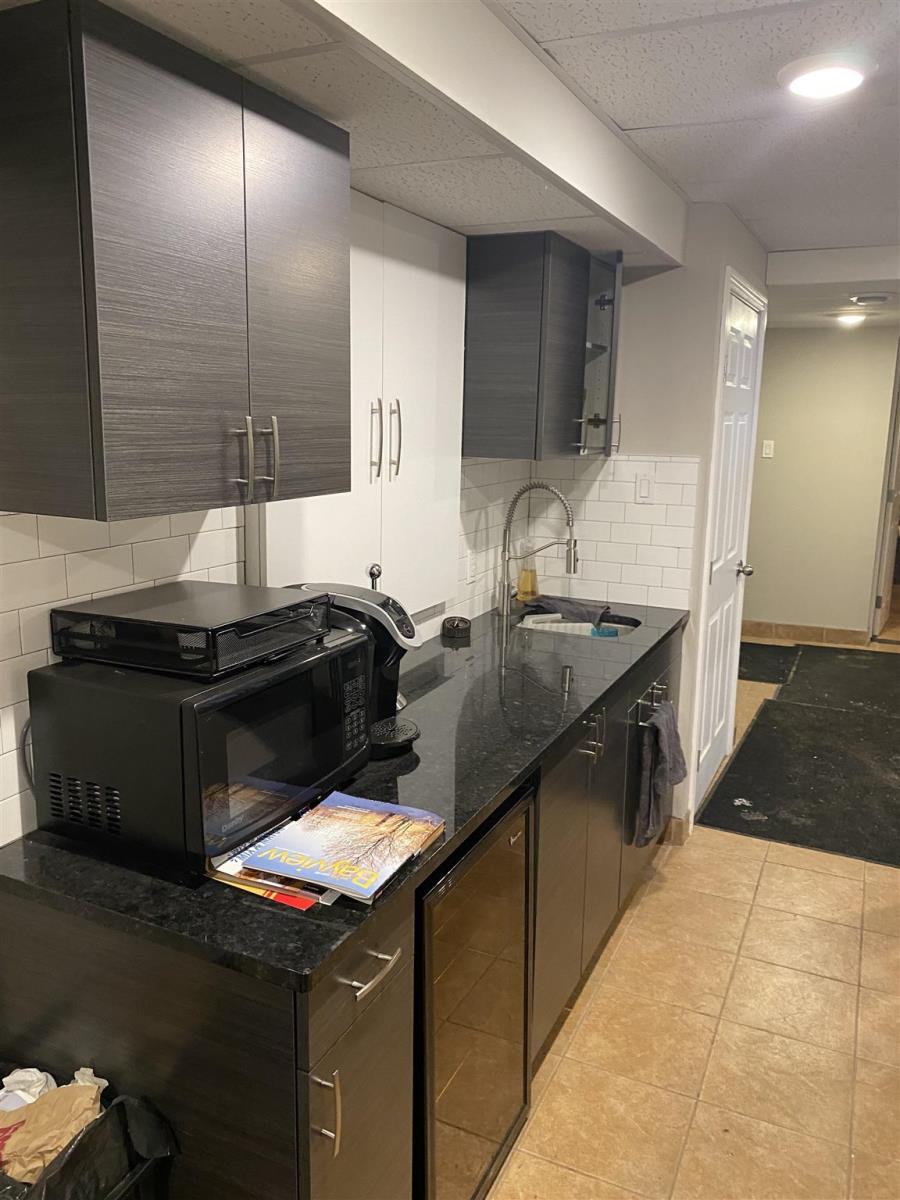 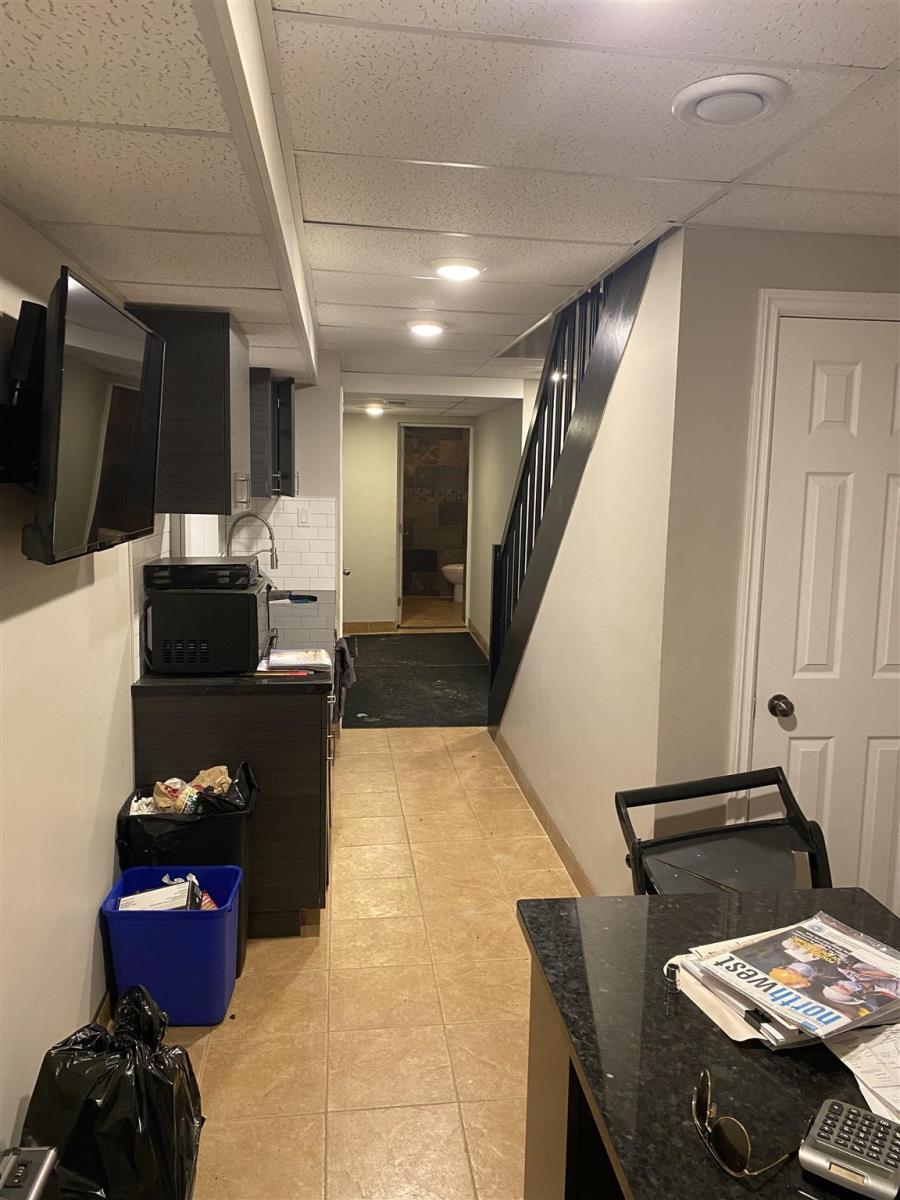 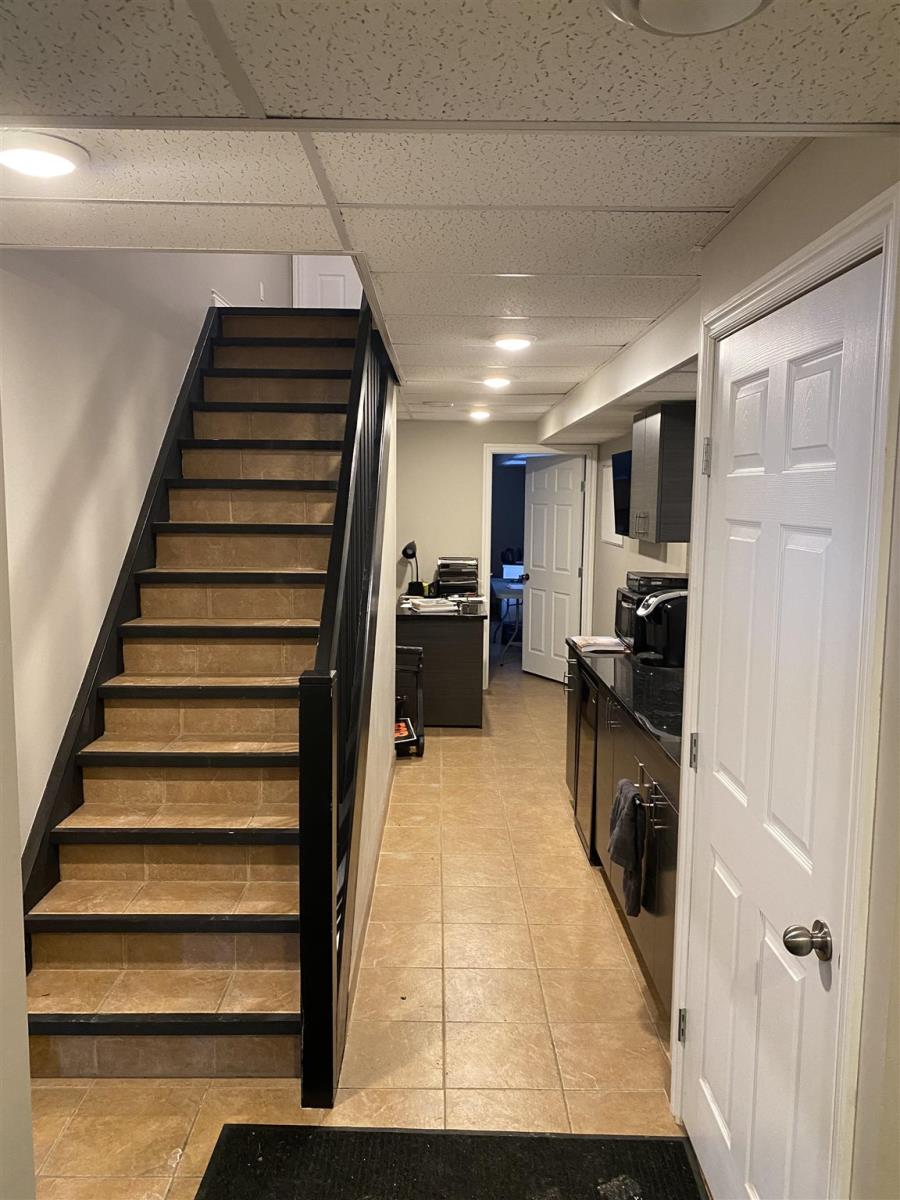 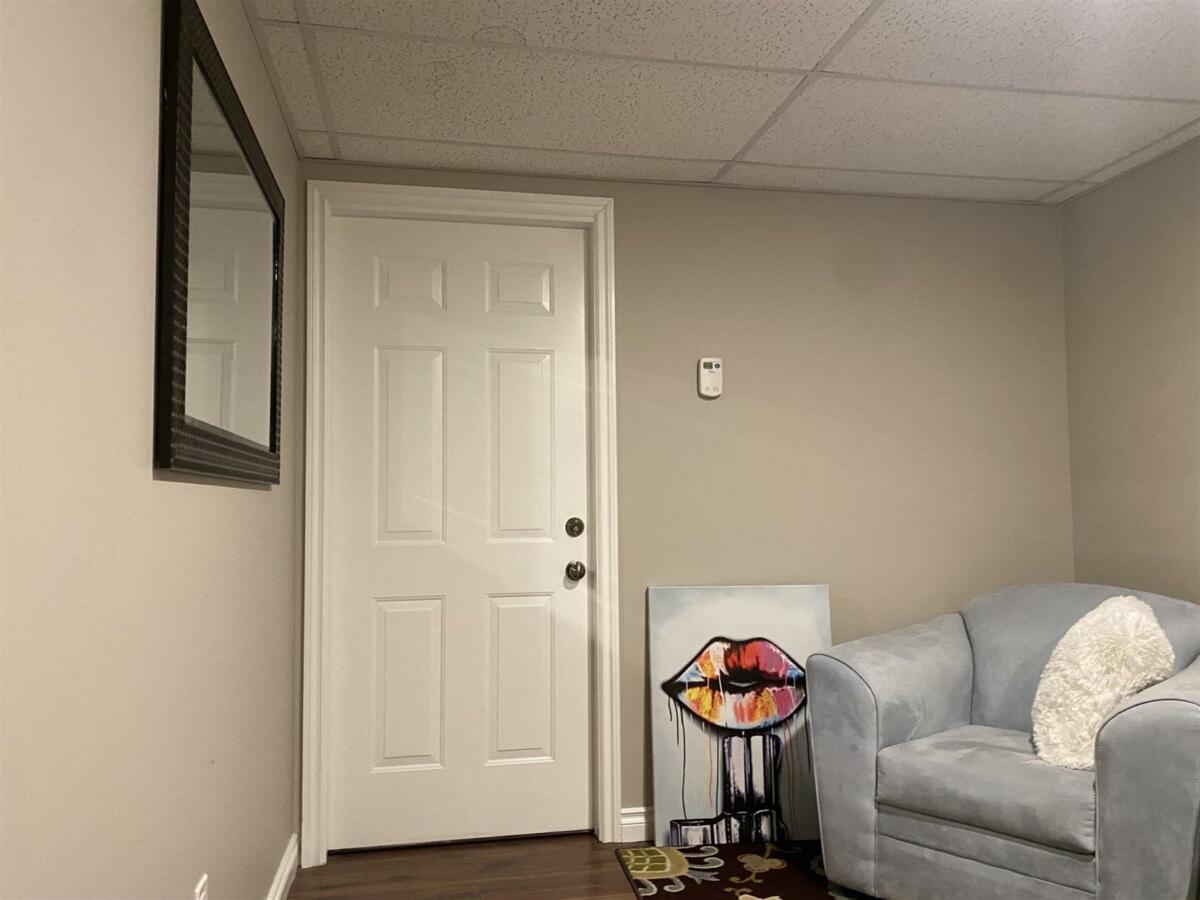 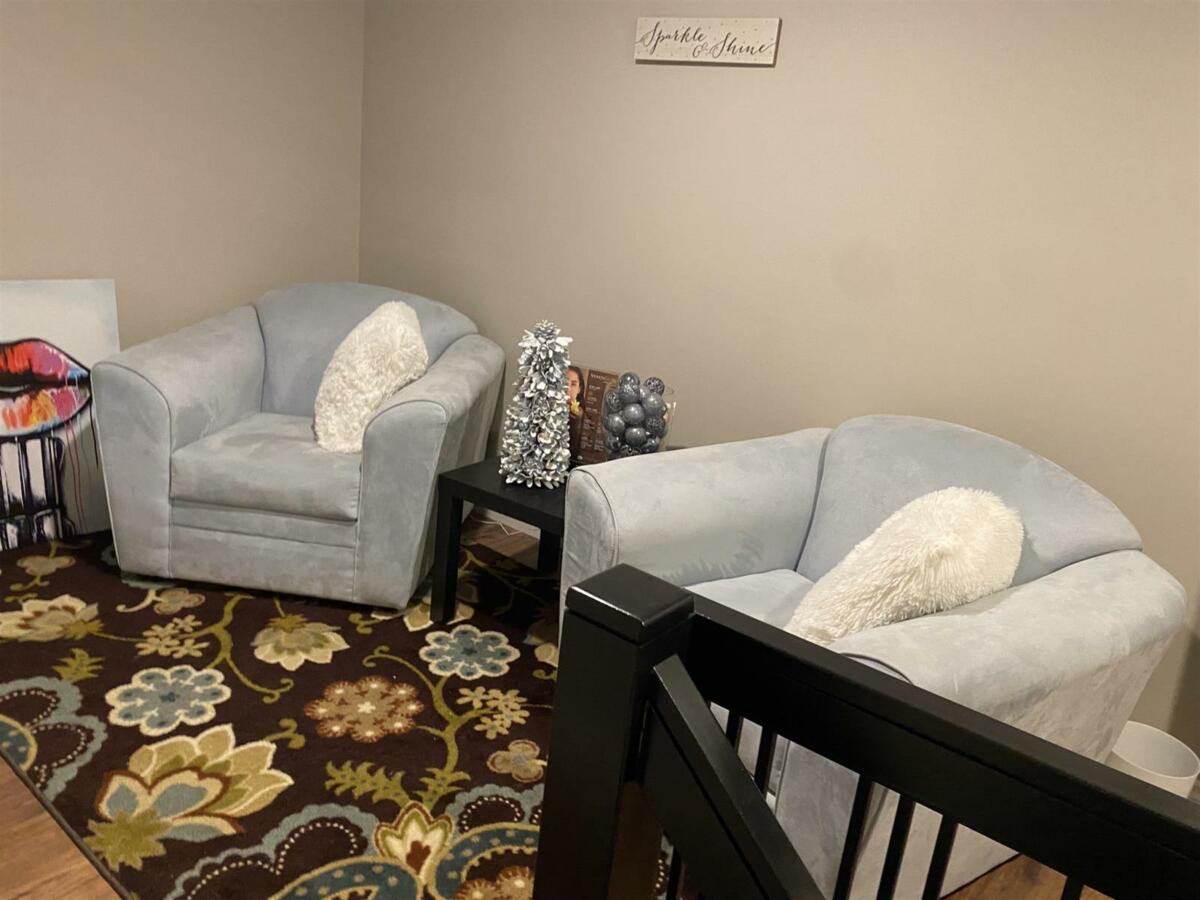 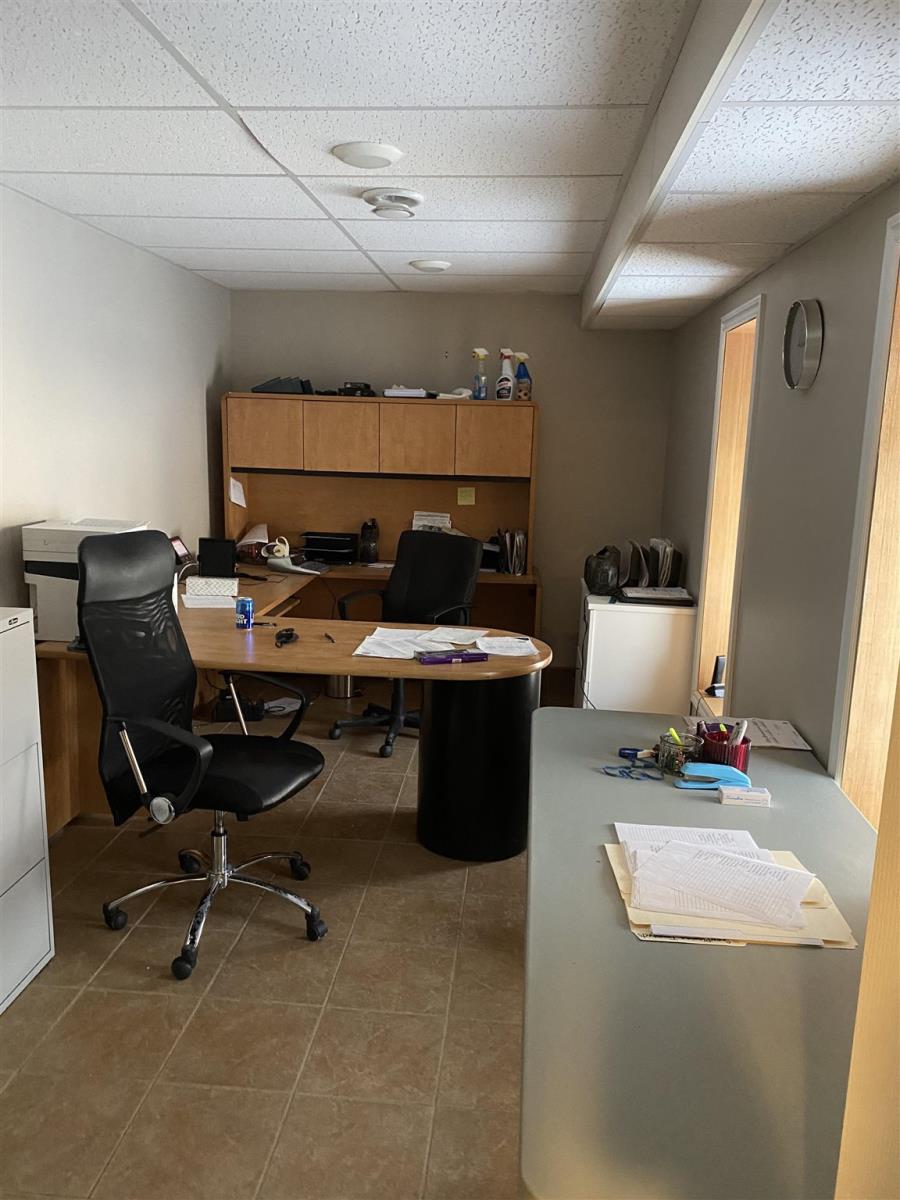 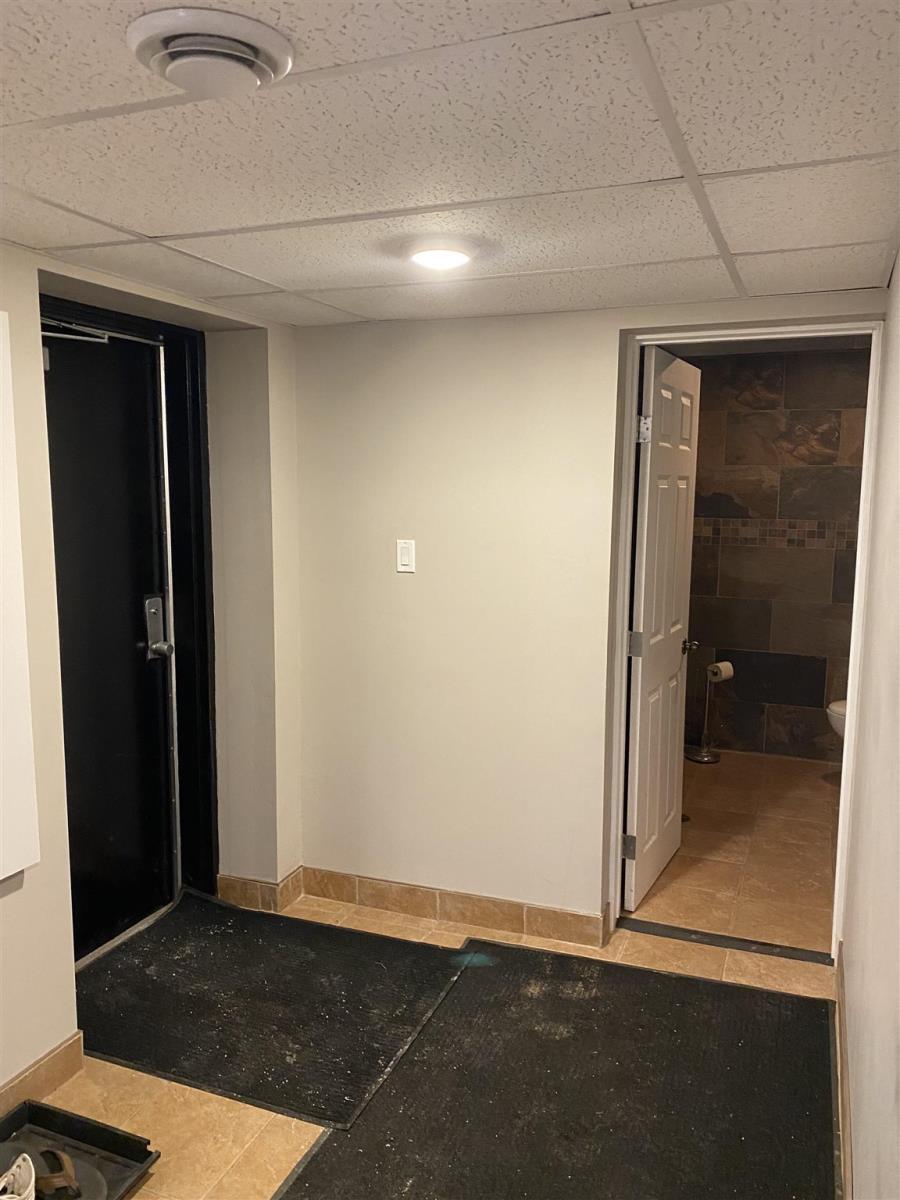 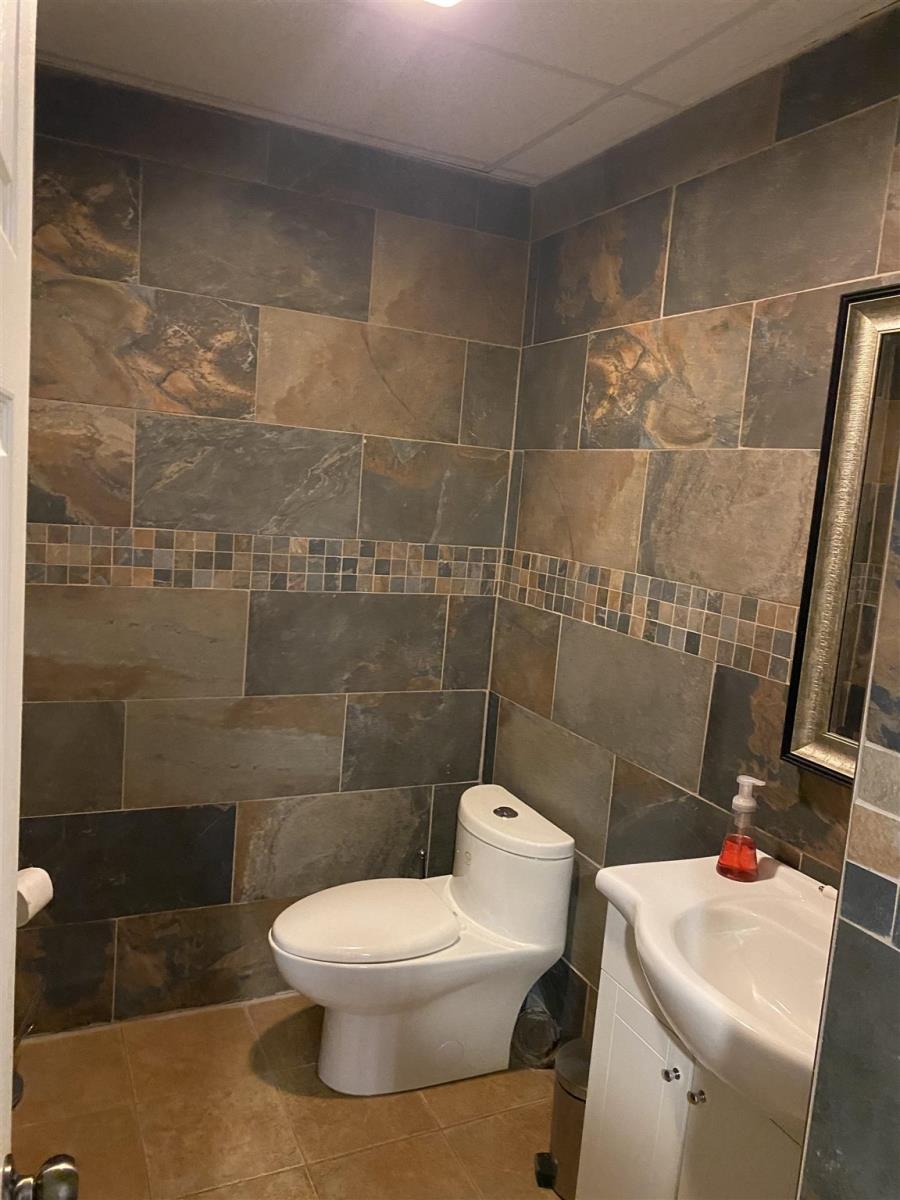 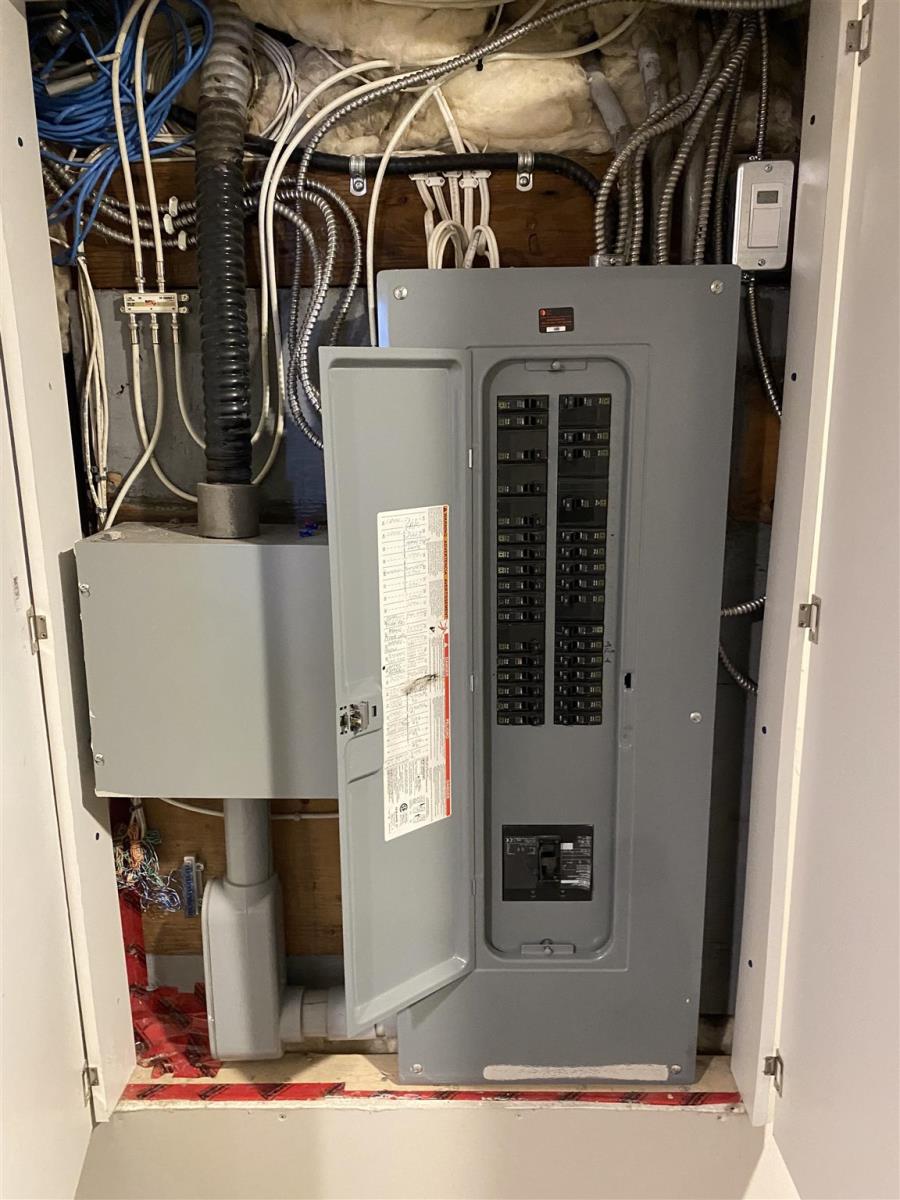 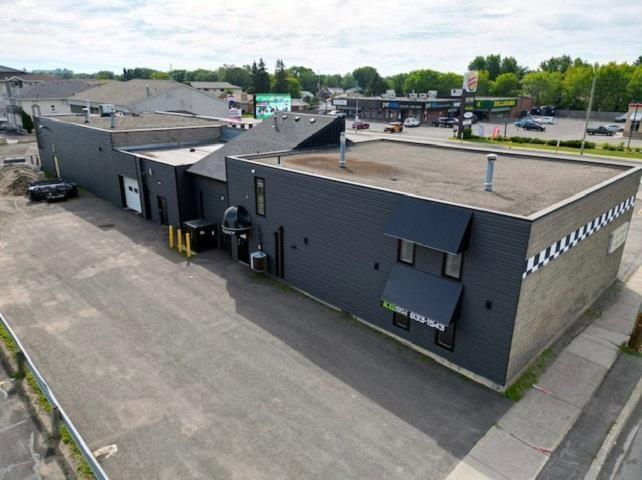 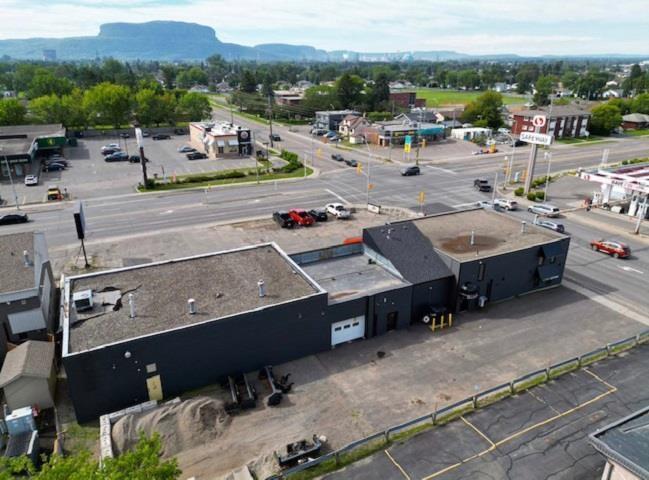