Welcome home to one of the nicest 5 acres you will find! This parklike natural forest setting sets the tone for a relaxed place to call home. This over 2200sf home features 5 bedrooms & 2 bathrooms. Upstairs features 4 bedrooms and the main bath. Main floor has both large family room & separate living room with both electric &gas fireplaces. Step out the oversized sliding glass door to find a impressive covered pergola off the living room to entertain all your guests or go for a dip in the hot tub. Recent upgrades include windows and roof. Other updates over the years include drainage, landscaping & gardens. Enjoy pure natural water from your own deep well. Surrounded by lakes, hiking and biking trails, yet only minutes to downtown Maple Ridge, this is a great place to call home.

This home is also serviced by Garibaldi Secondary School and located 7.98 km km from it. Gladstone Secondary has a rating of No Rating.

Unemployment rate in the area around Listing # R2739937 is 6.3 which is Below Average in comparison to the other province neighbourhoods.

This real estate is located in Northeast where population change between 2011 and 2016 was 5.9%. This is Above Average in comparison to average growth rate of this region.

Population density per square kilometre in this community is 185.7 which is Below Average people per sq.km.

Average size of families in the area is 2.9. This is Average number in comparison to the whole region. Percent of families with children is 61.9% and it is Above Average. % of Married or living common law is around 61.6% and it is Average.

Average Owner payments are High in this area. $1727 owners spent in average for the dwelling. Tenants are paying $1307 in this district and it is Above Average comparing to other cities. 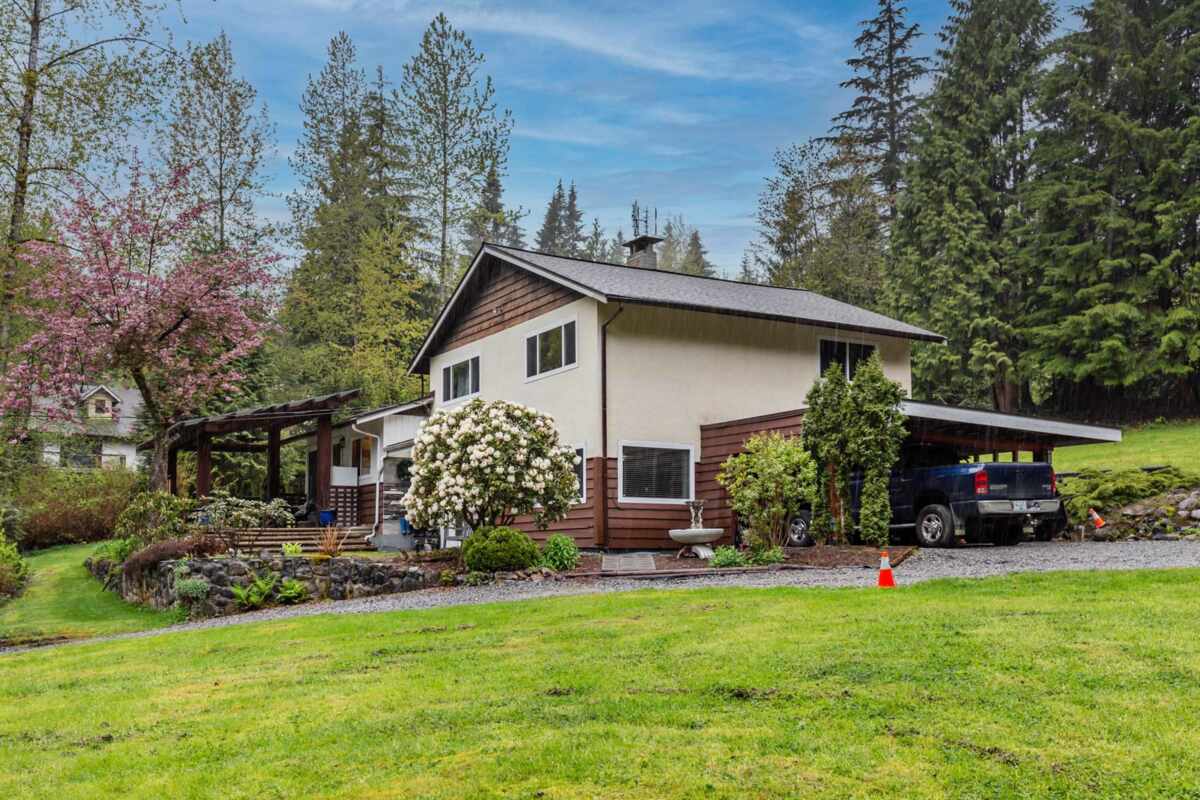 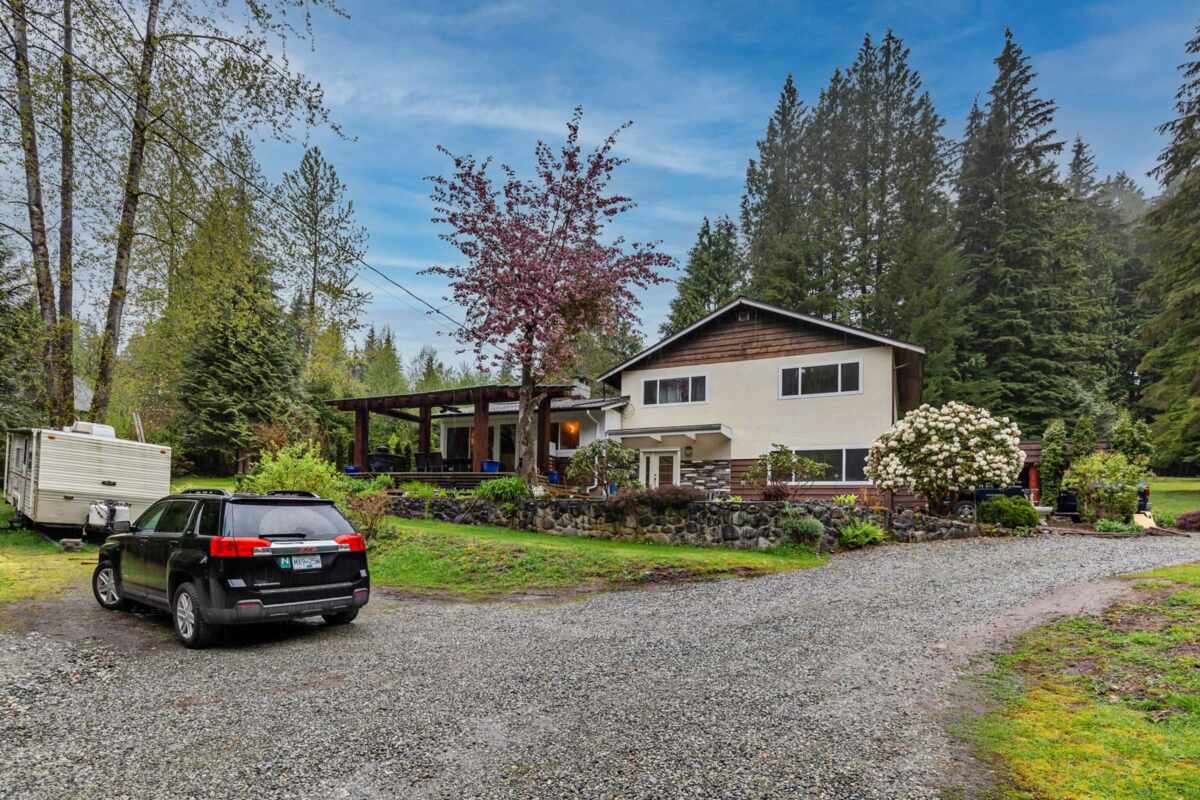 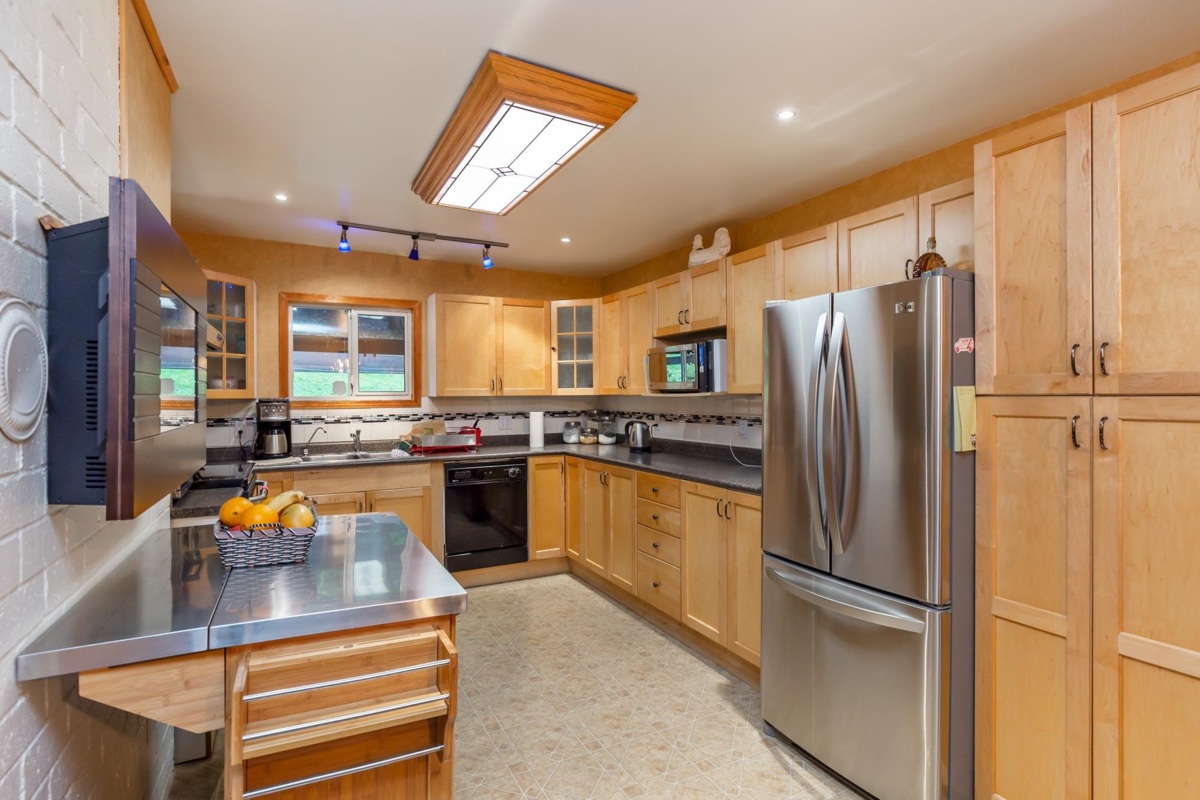 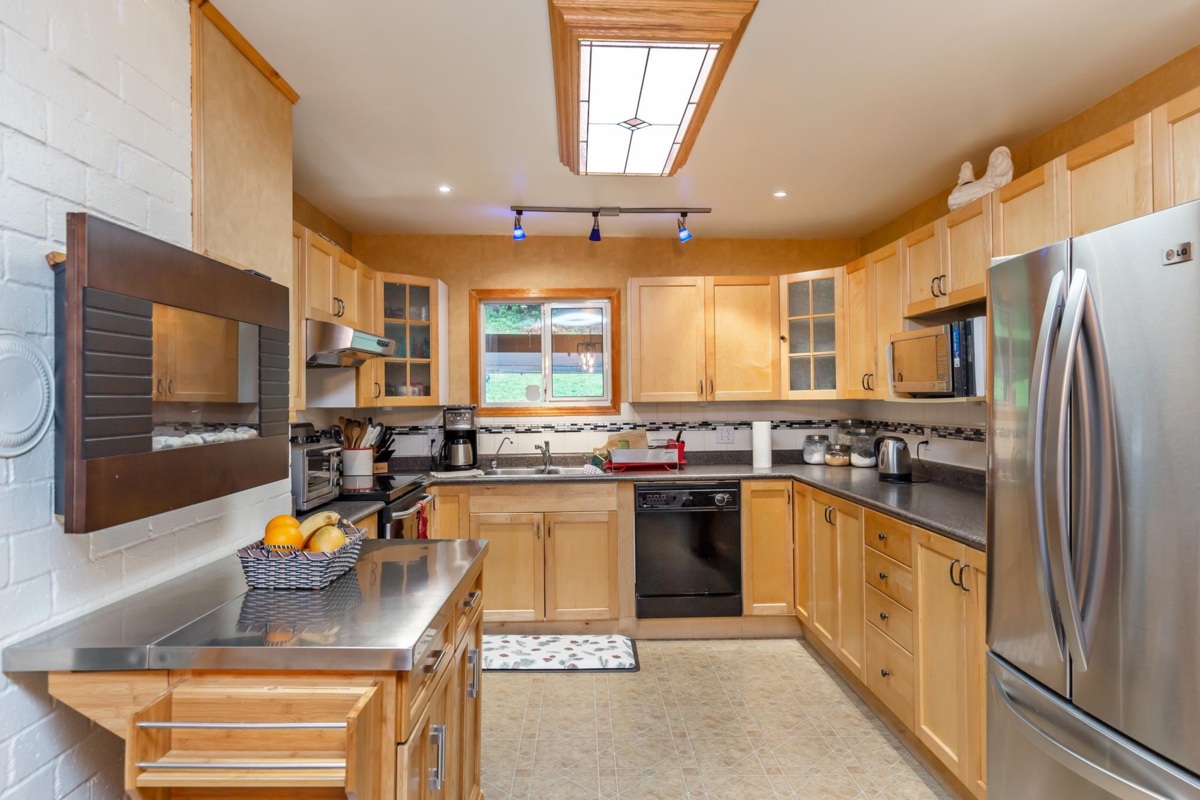 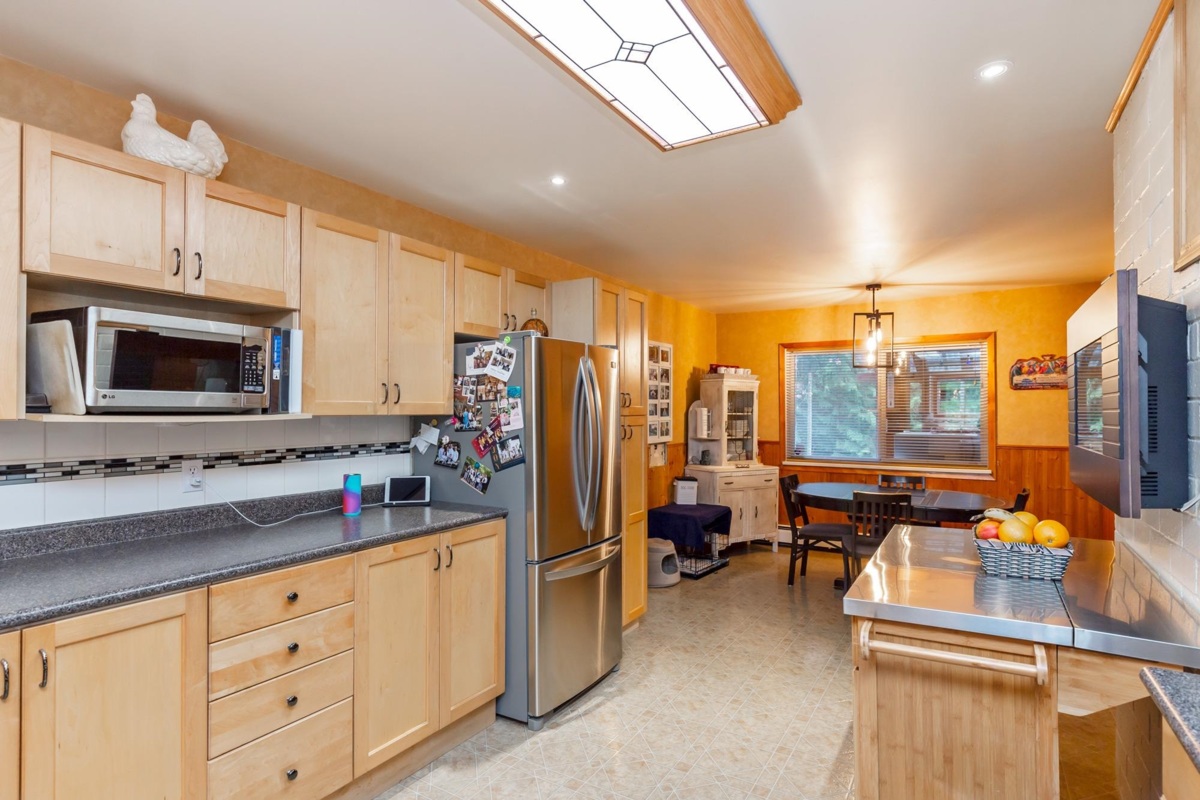 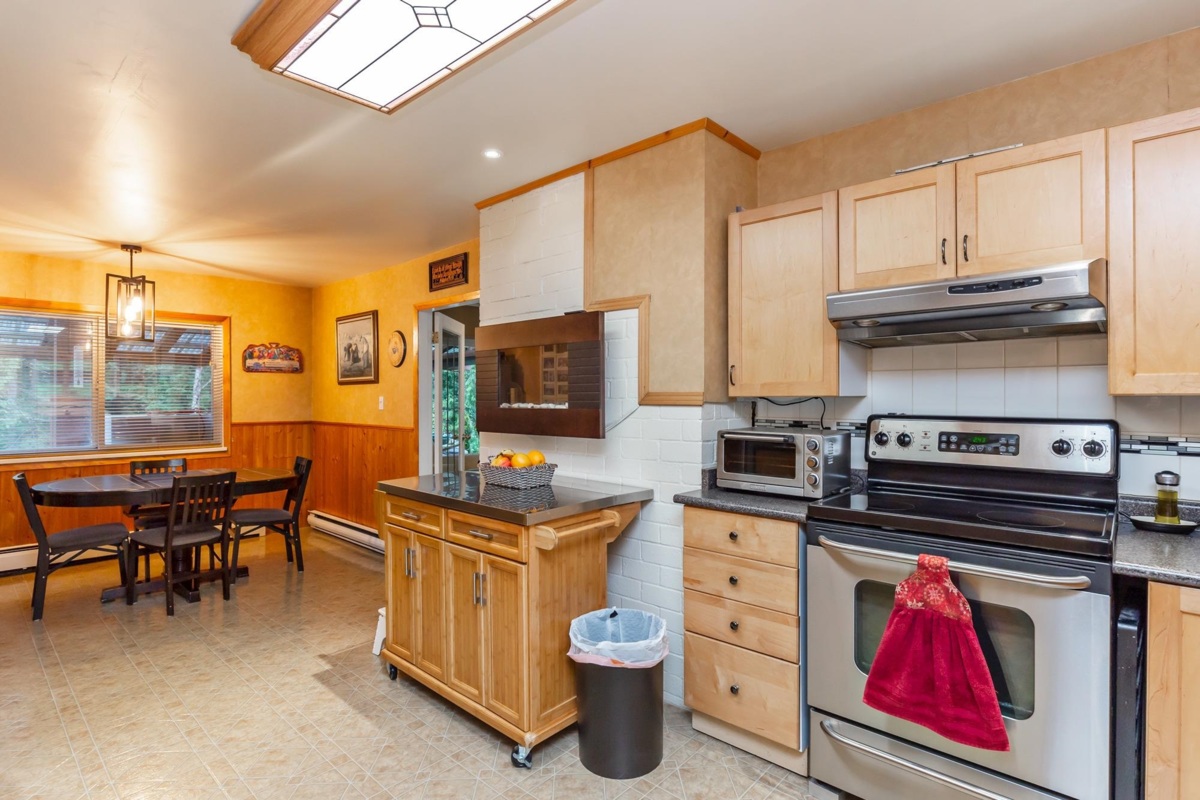 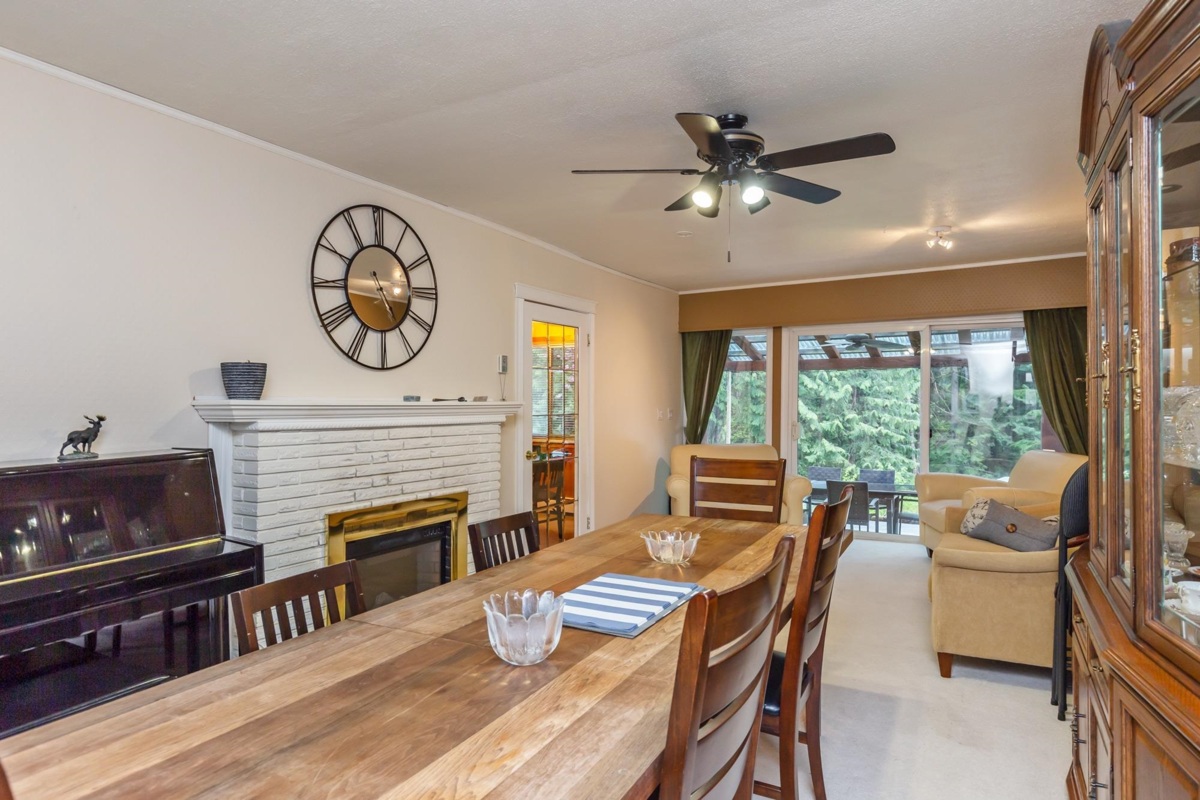 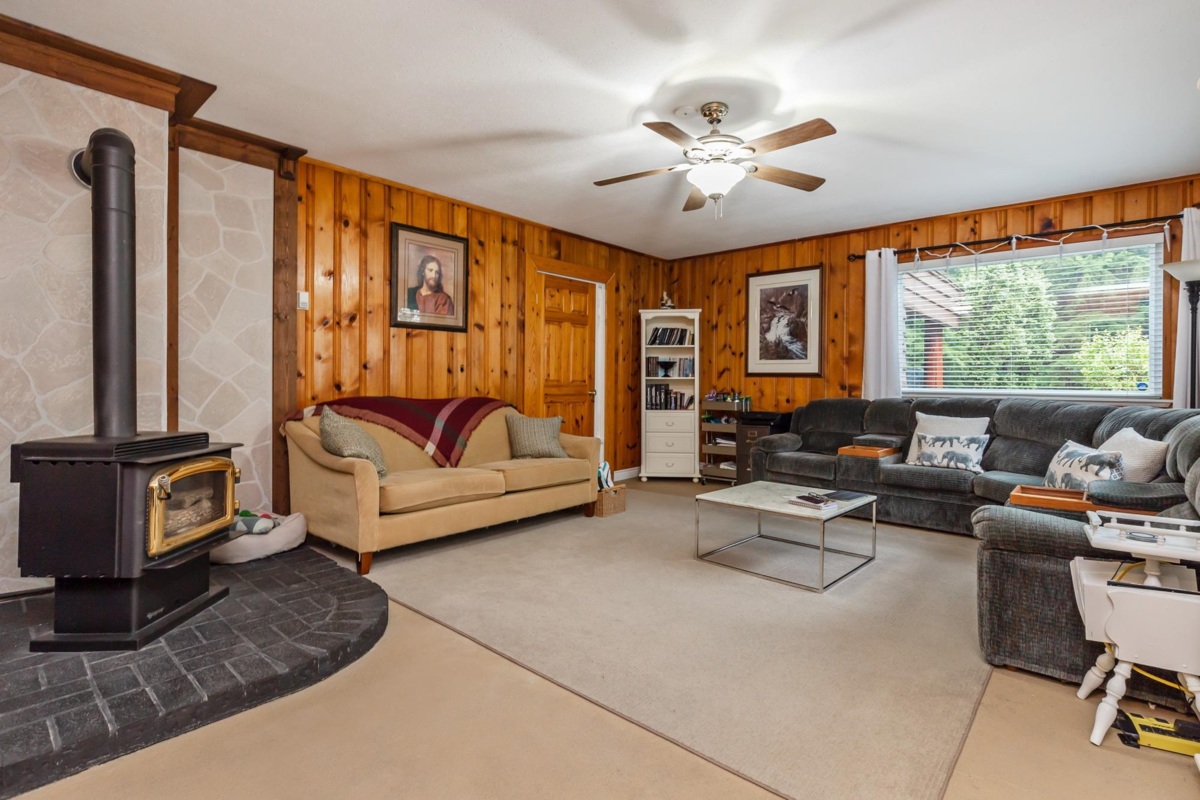 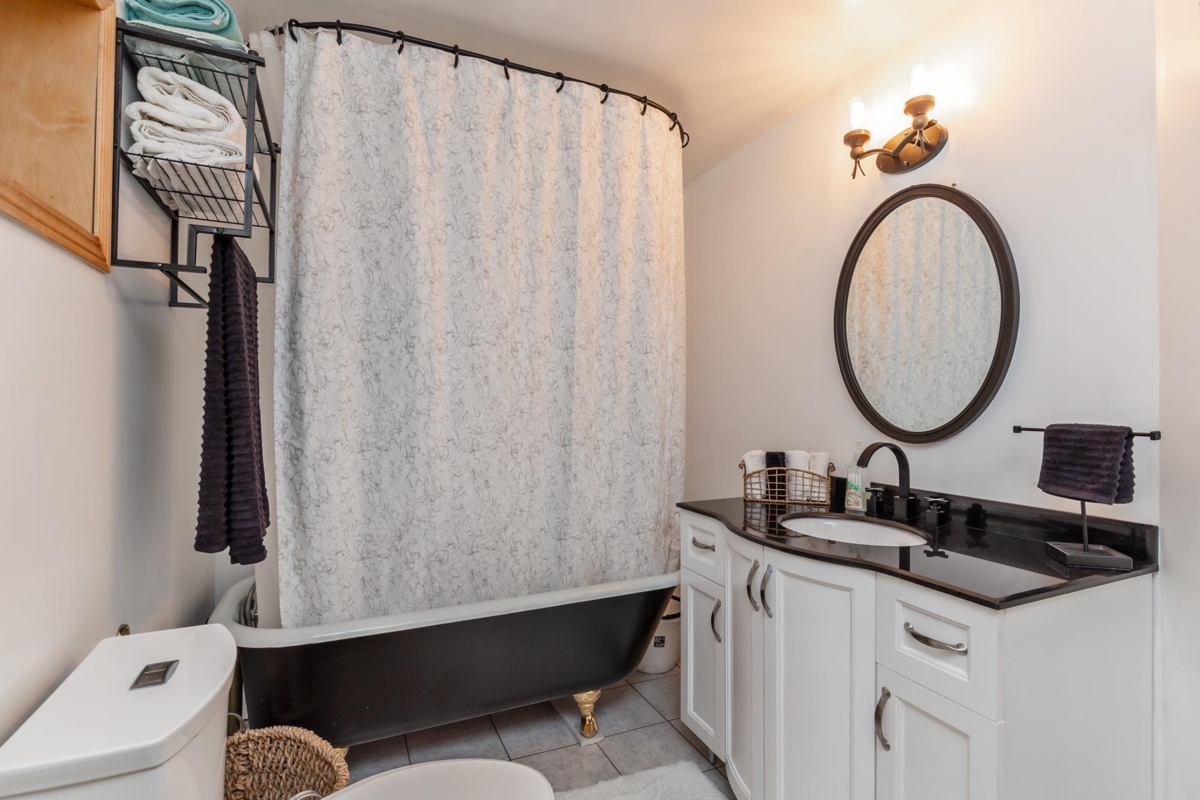 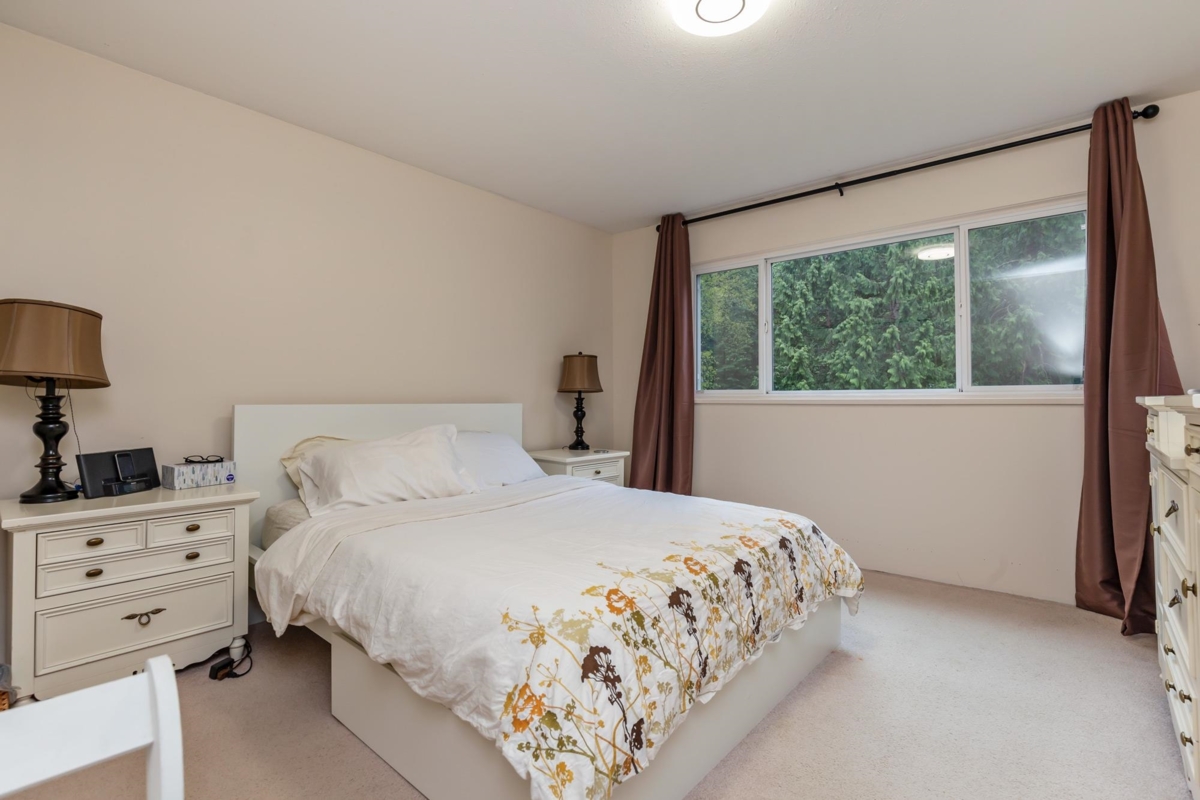 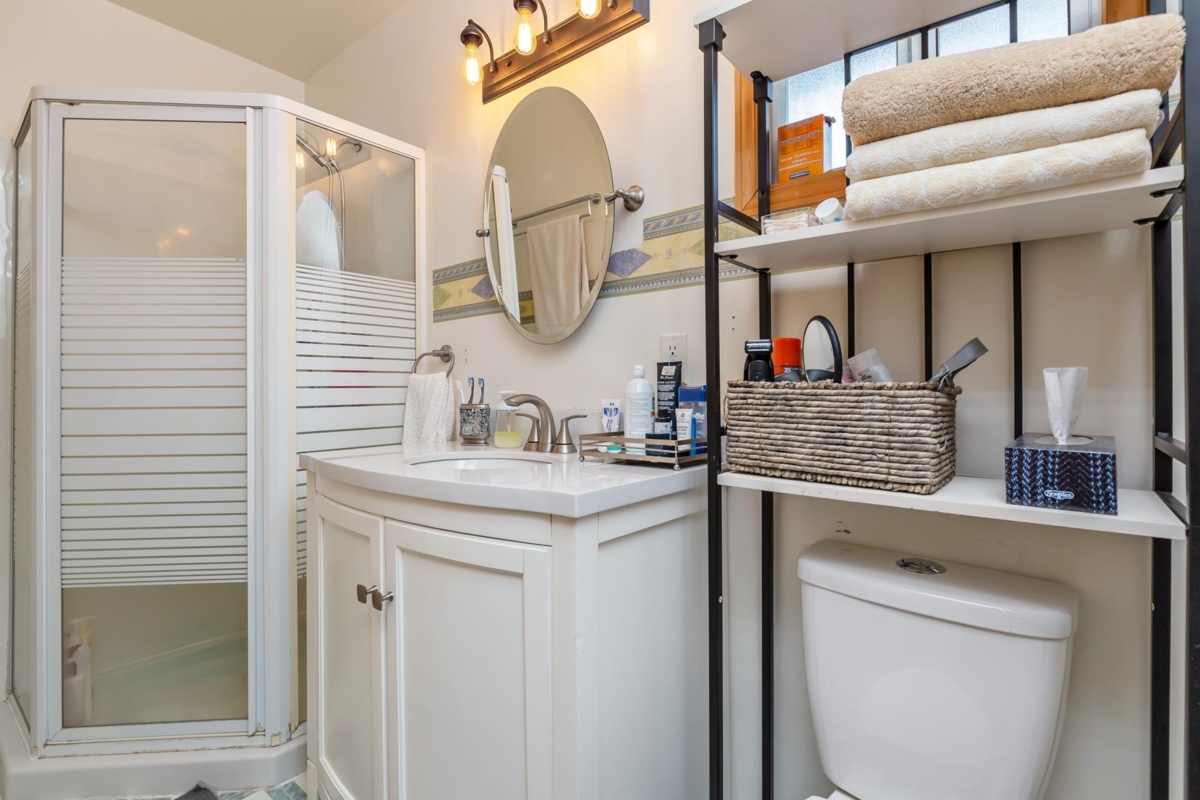 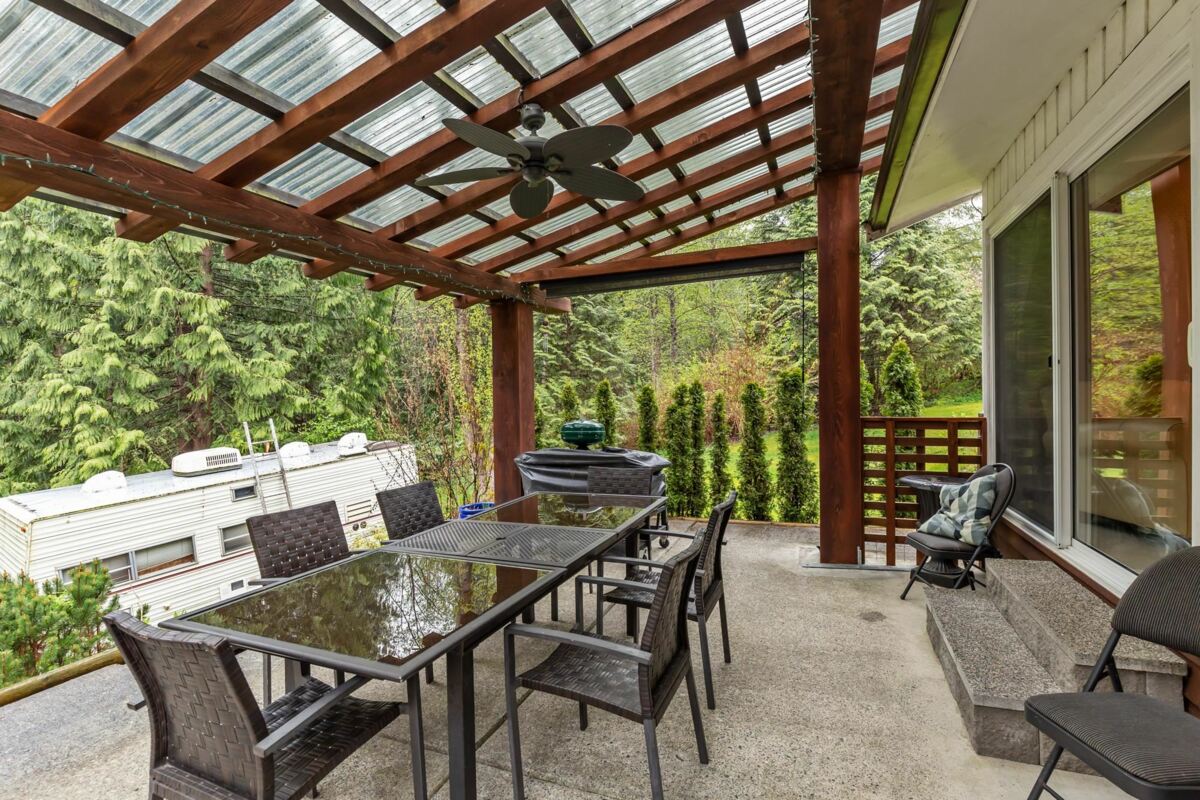 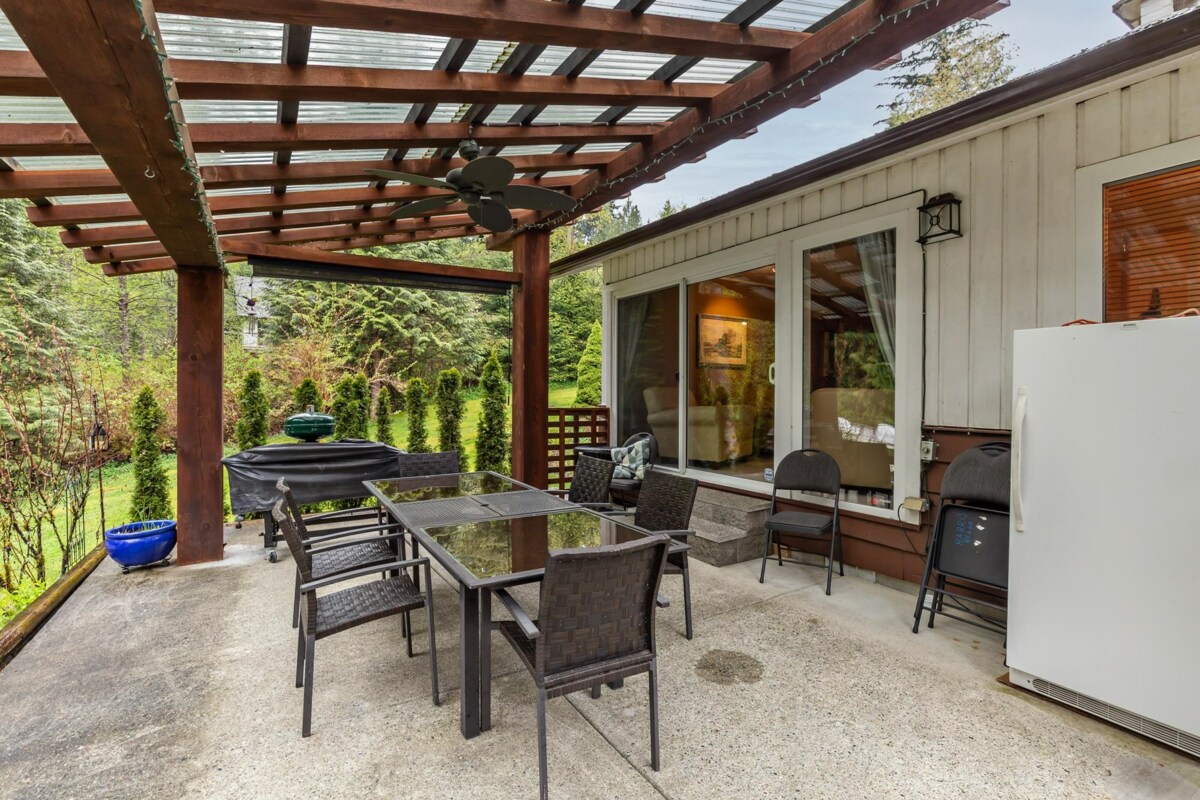 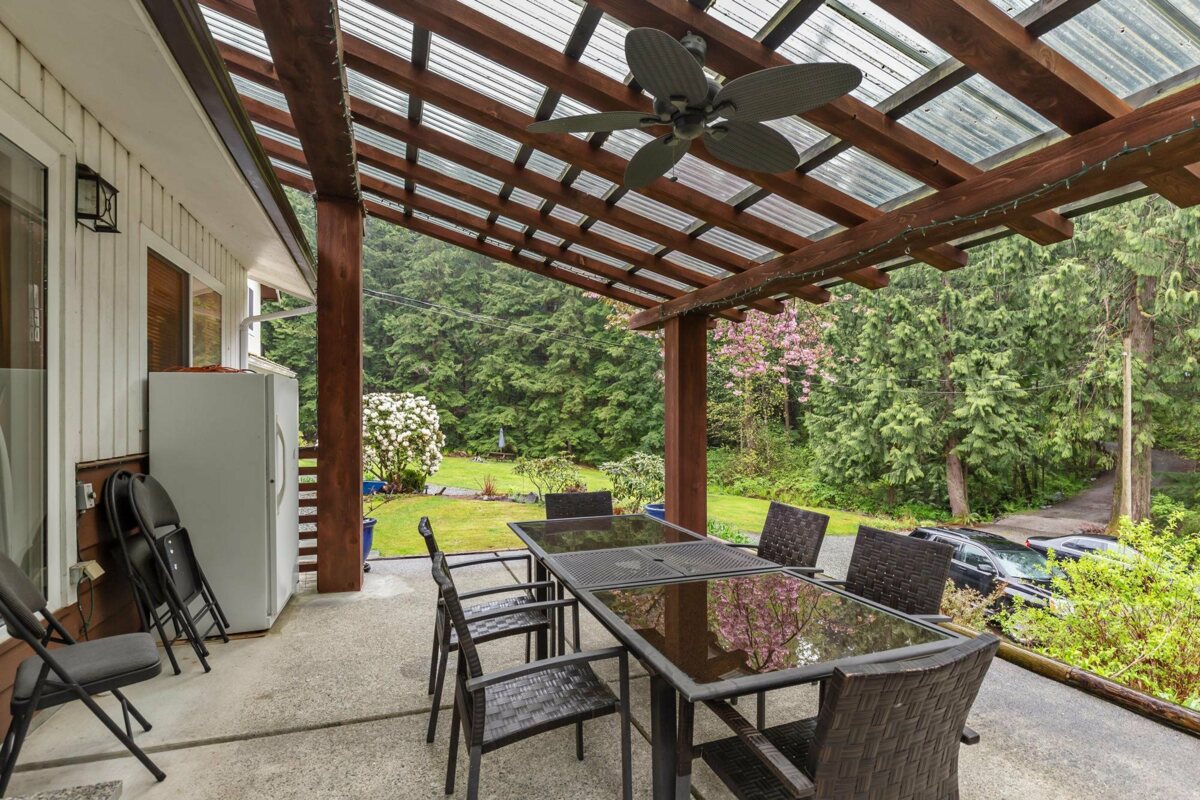 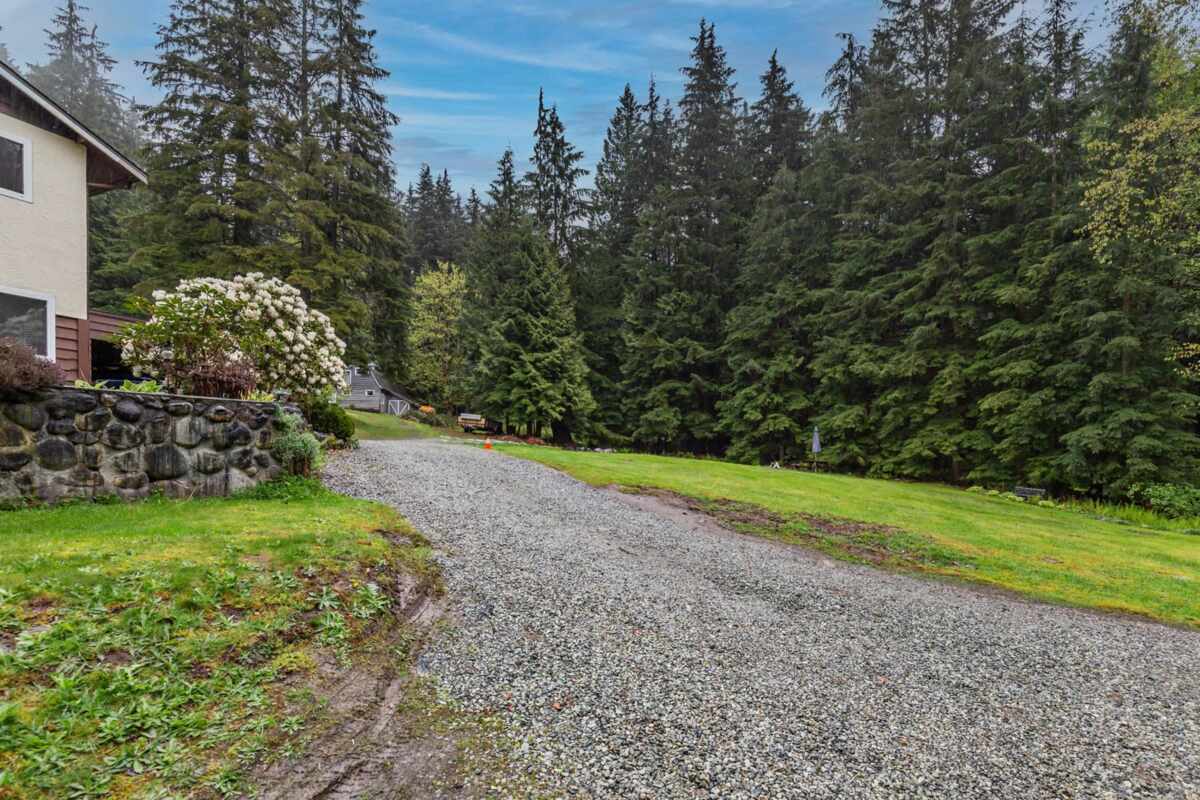 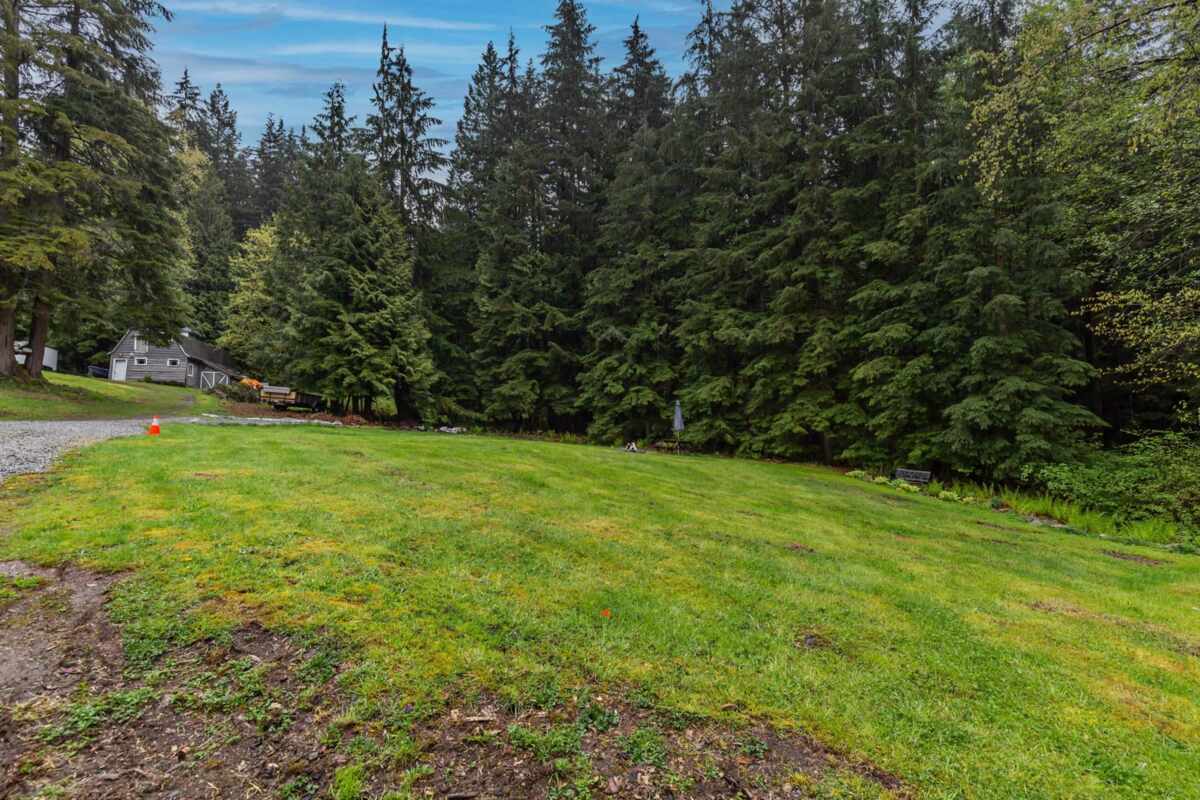 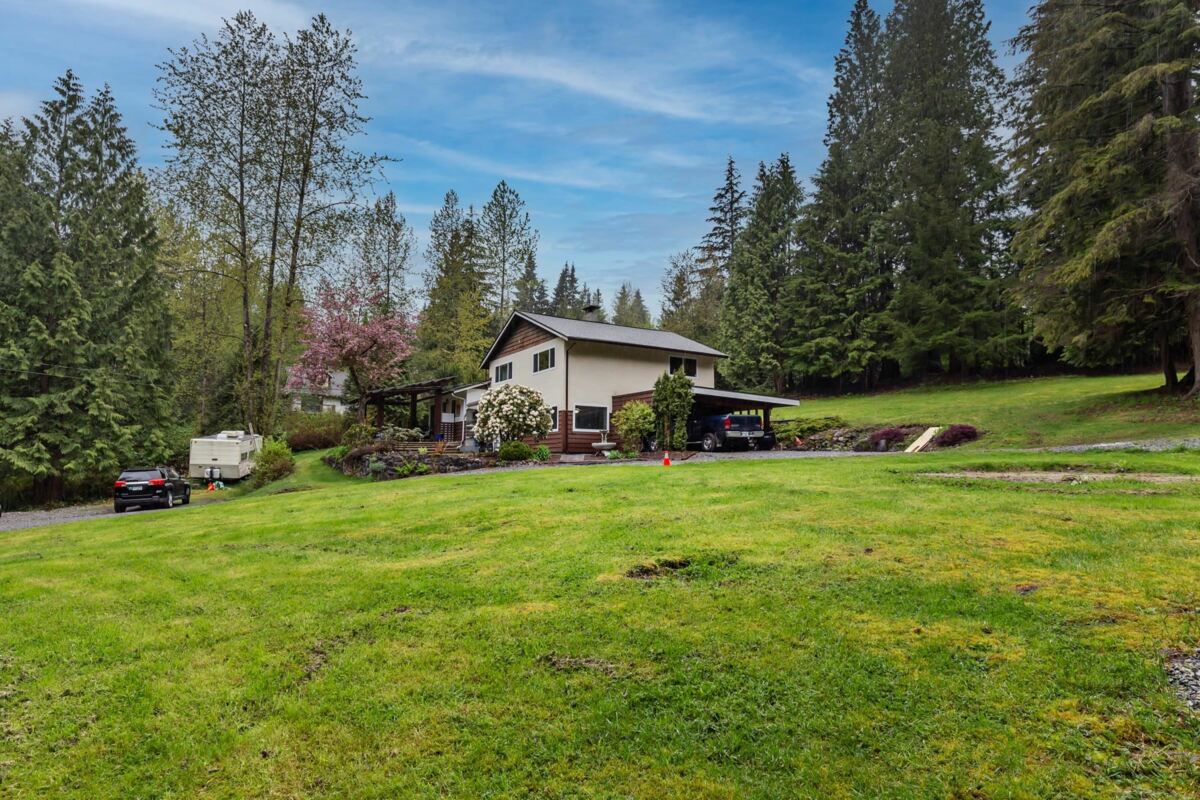 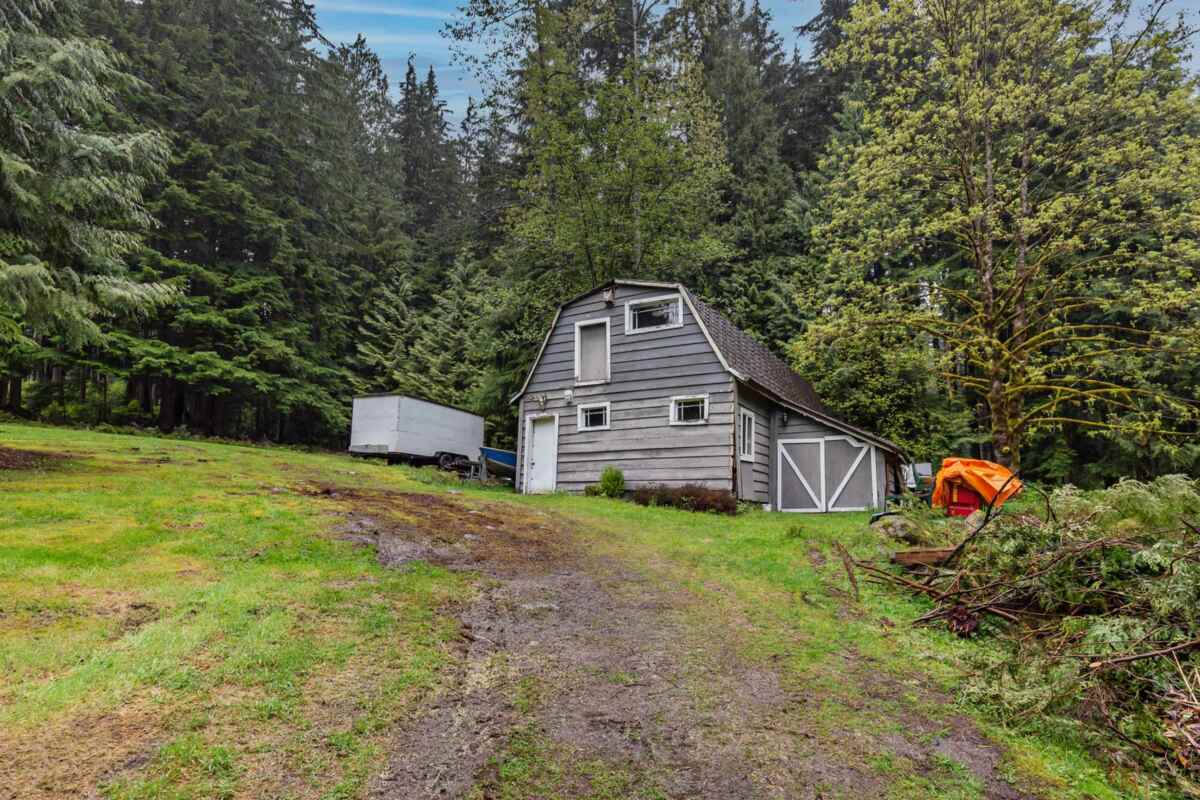 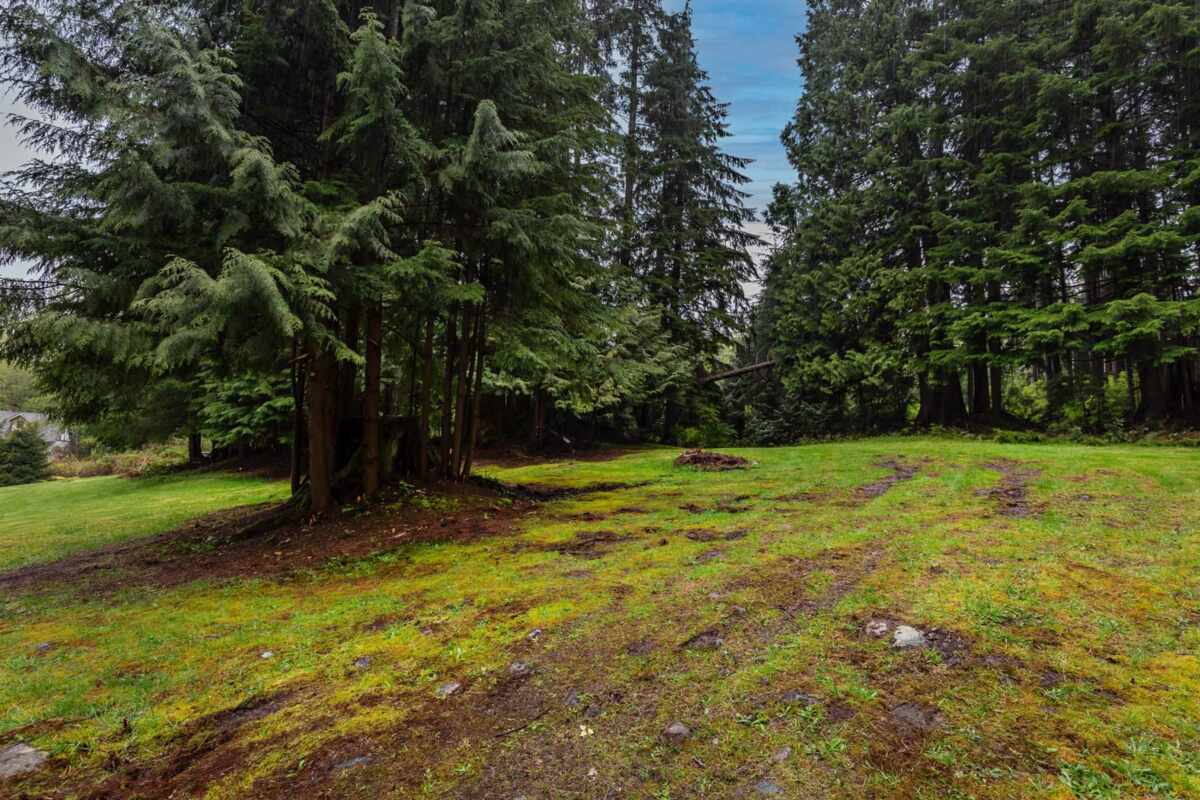 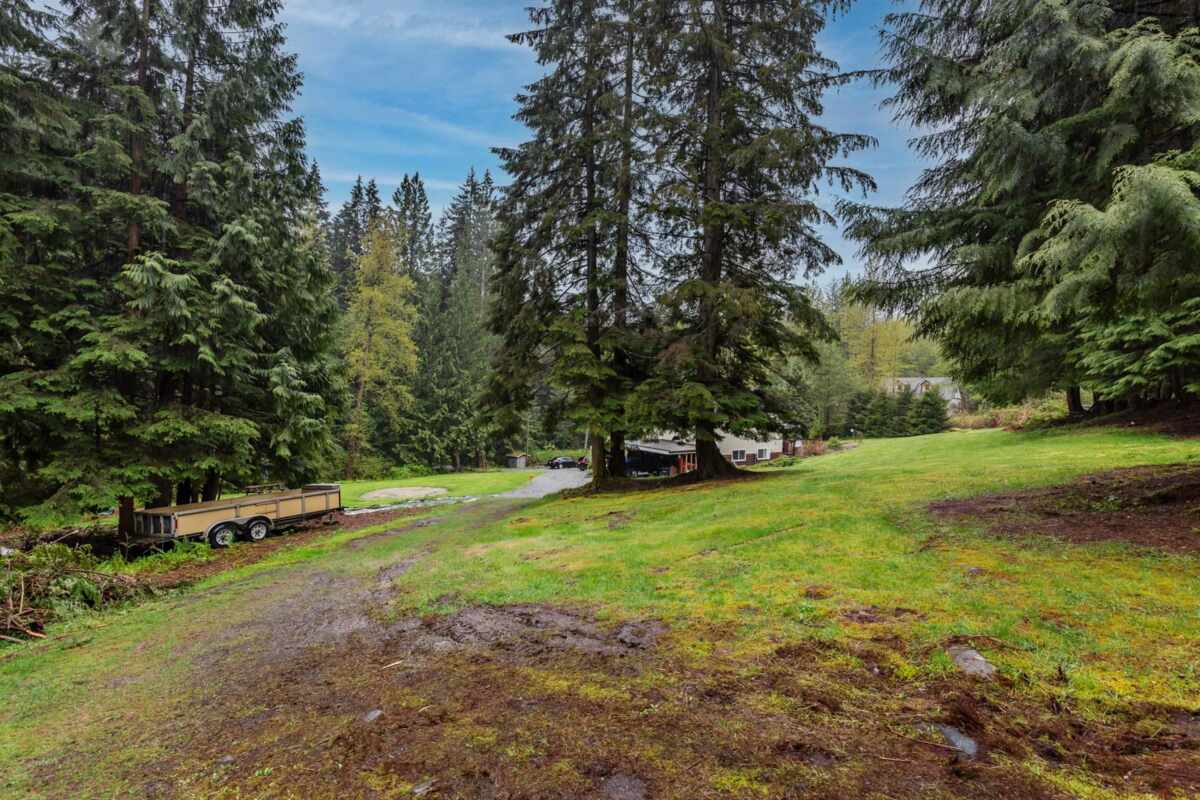 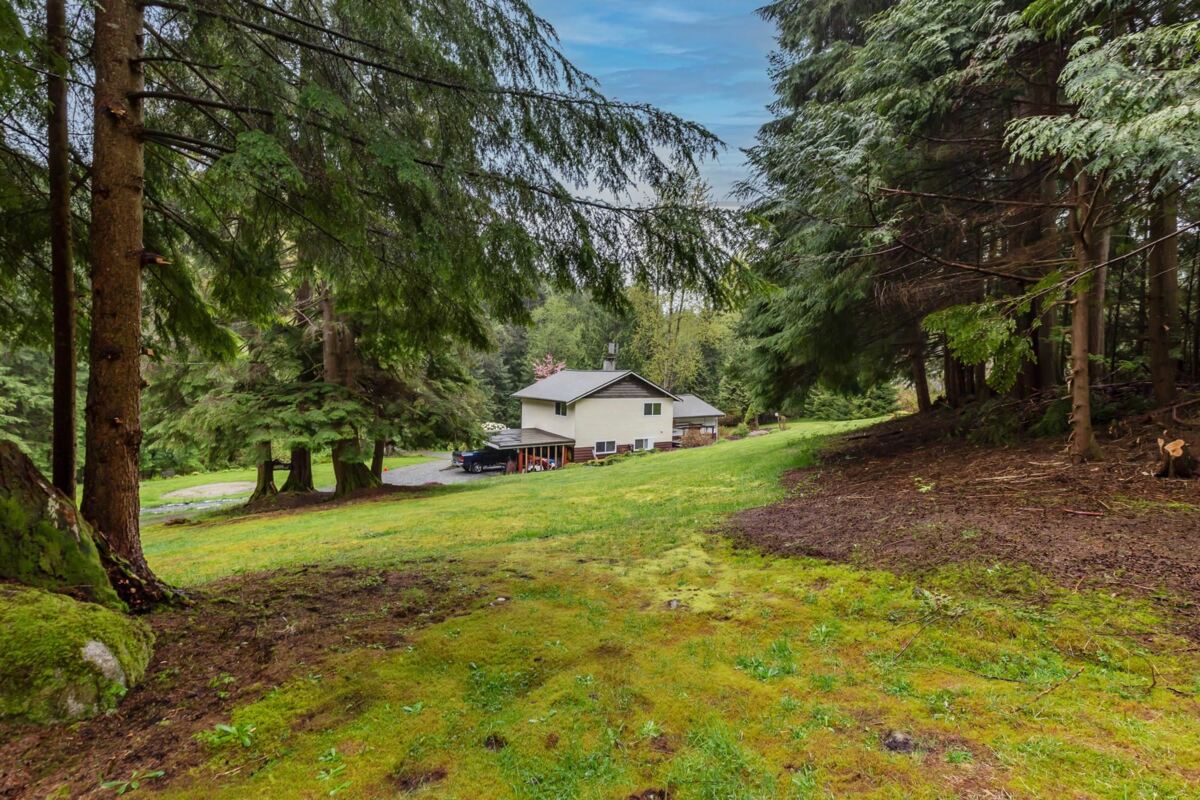 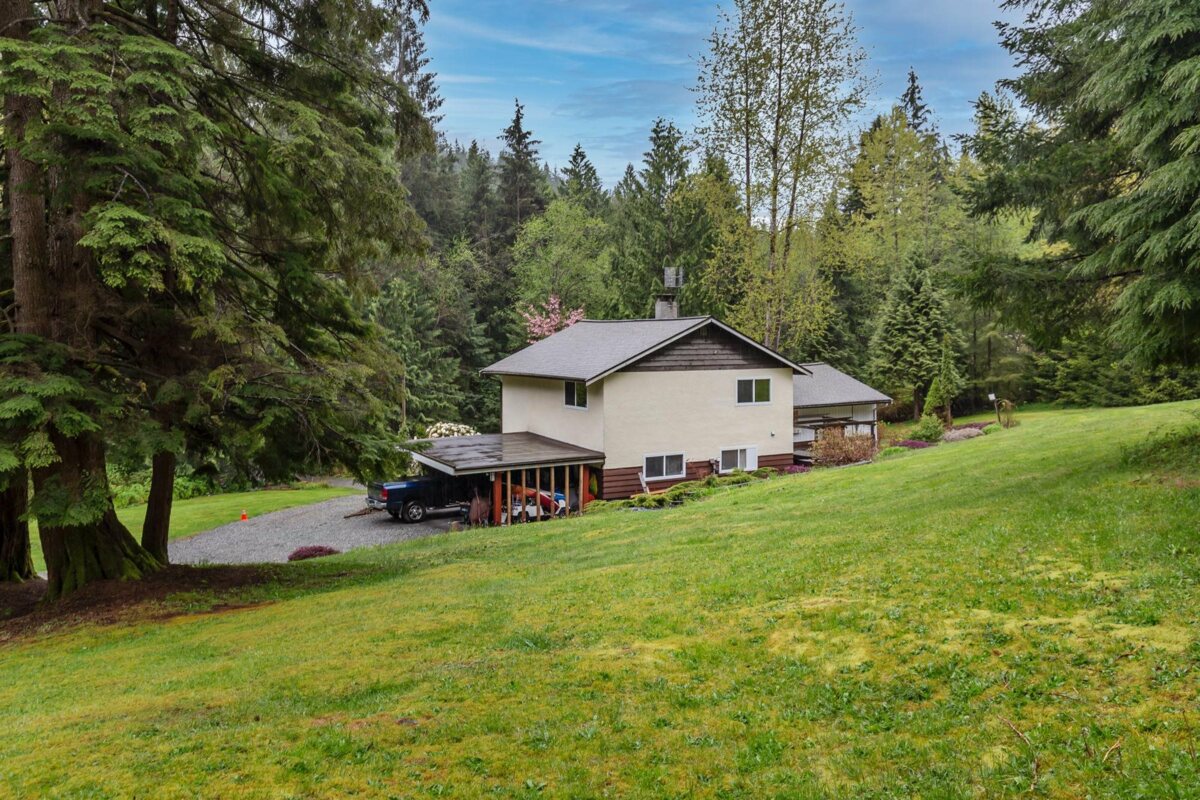 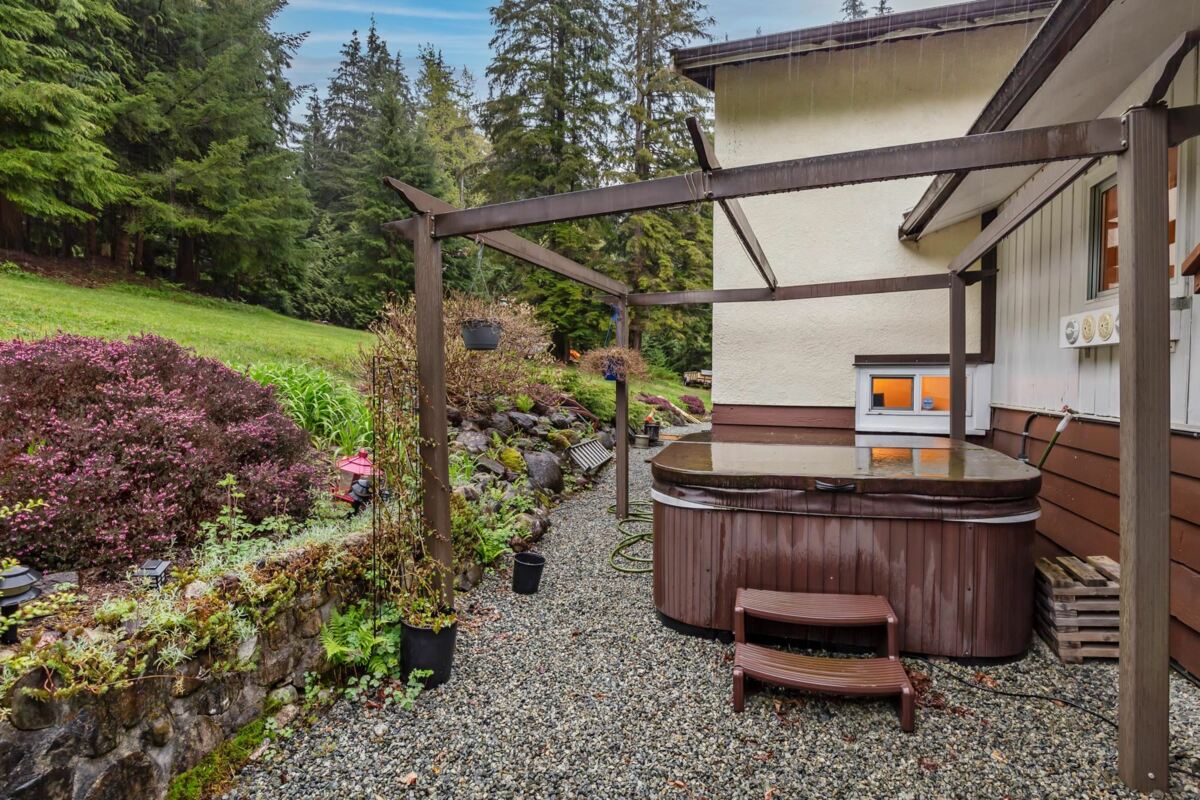 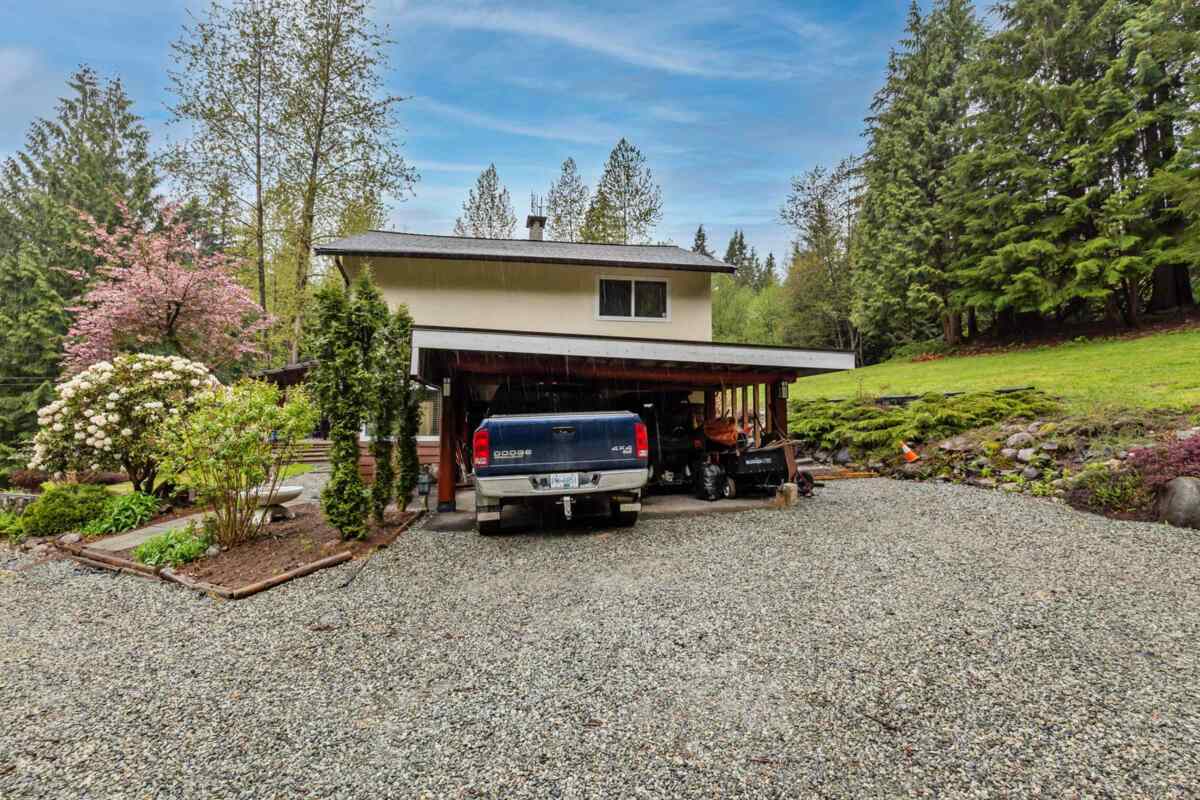