Visit REALTOR website for additional information. Welcome home! This bungalow is completely renovated with many modern touches and perfect for family living. Found just a few streets away from both Trenton Elementary & Trenton Middle School this is a very convenient location with lots of space for a growing family! Featuring four bedrooms, two full bathrooms, a carport, two finished storage sheds this home is 100% move in ready! (id:26763)

The closest Bus station is Confederation Centre (North) in 78.64 km away from this MLS® Listing.

Unemployment rate in the area around Listing # 202216012 is 15 which is High in comparison to the other province neighbourhoods.

This real estate is located in Trenton where population change between 2011 and 2016 was -5.4%. This is Low in comparison to average growth rate of this region.

Population density per square kilometre in this community is 407.8 which is Average people per sq.km.

Average Owner payments are Low in this area. $787 owners spent in average for the dwelling. Tenants are paying $736 in this district and it is Low comparing to other cities.

1.1% of all population in the area around this property using Public Transport which is Low, 97.9% of using population are using Cars, which is High. 1.1% of people using Bicycles and it is Average. 0% of population are walking which is 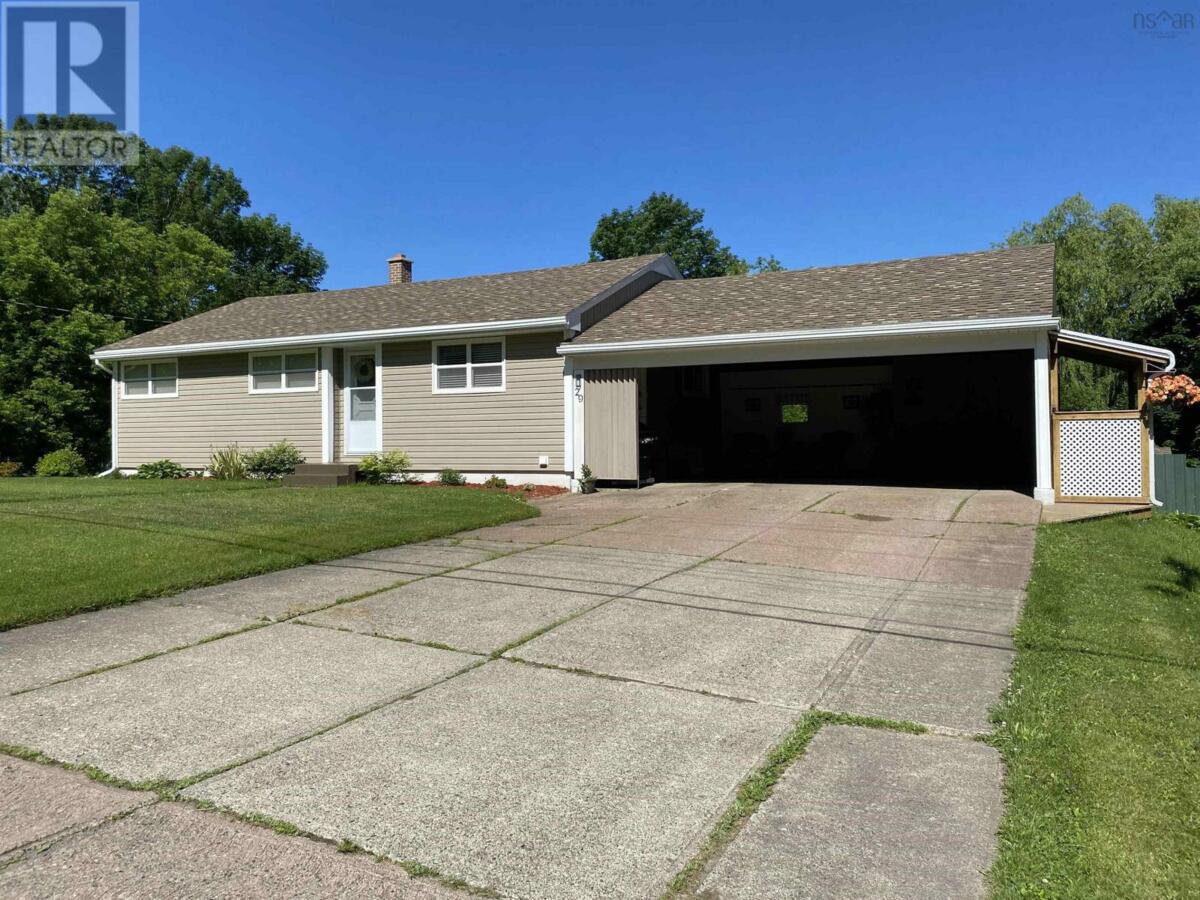 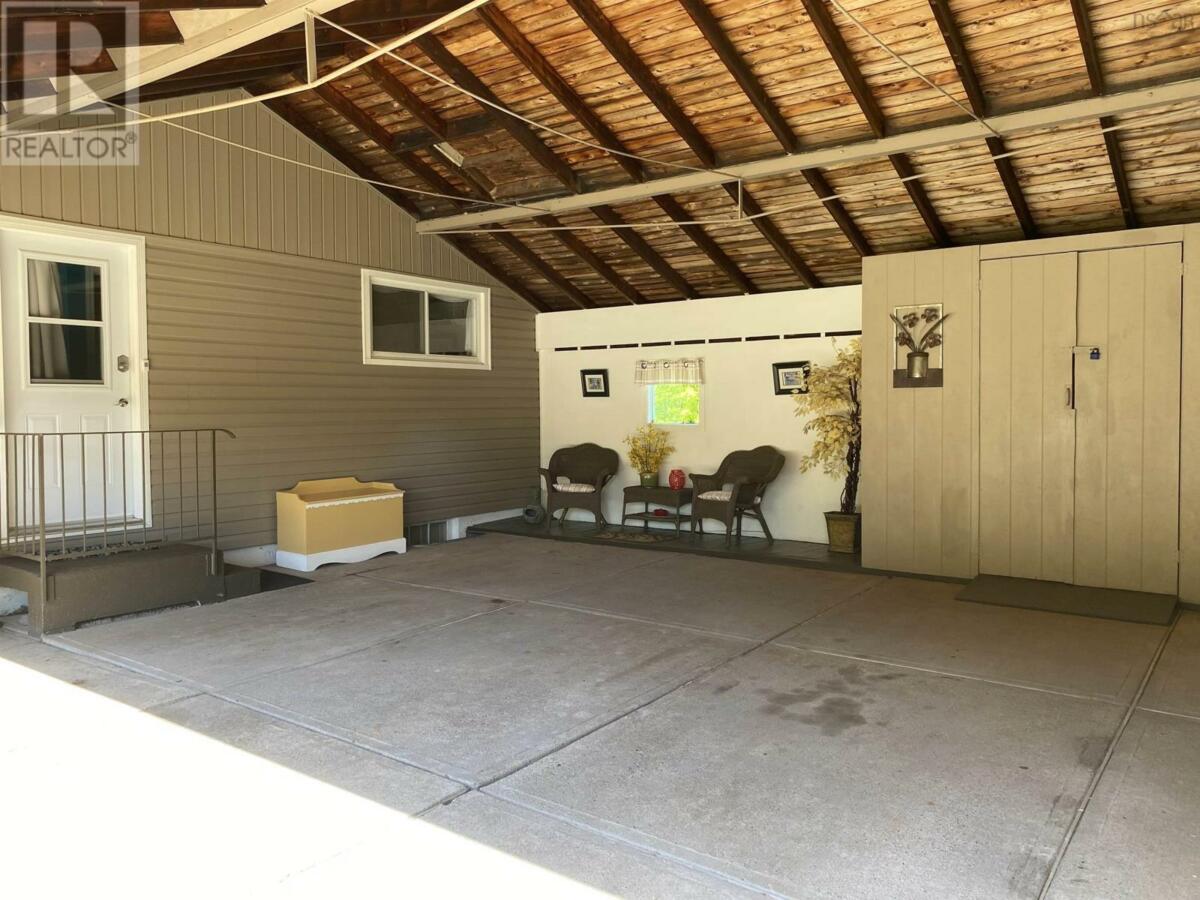 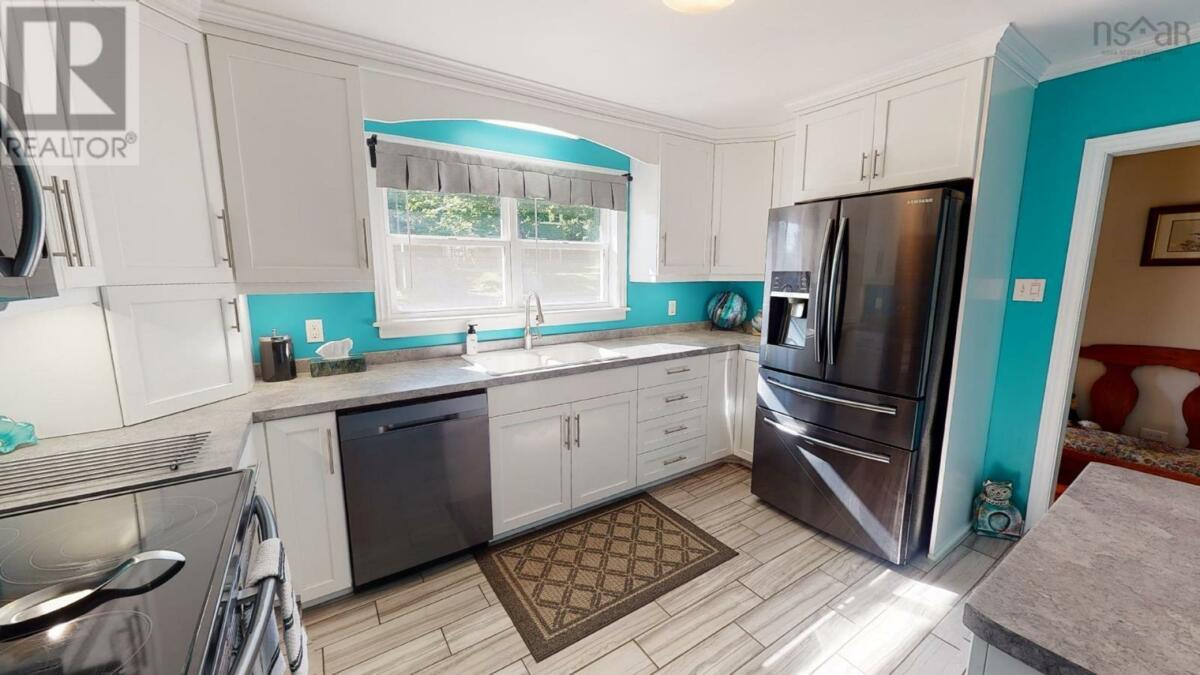 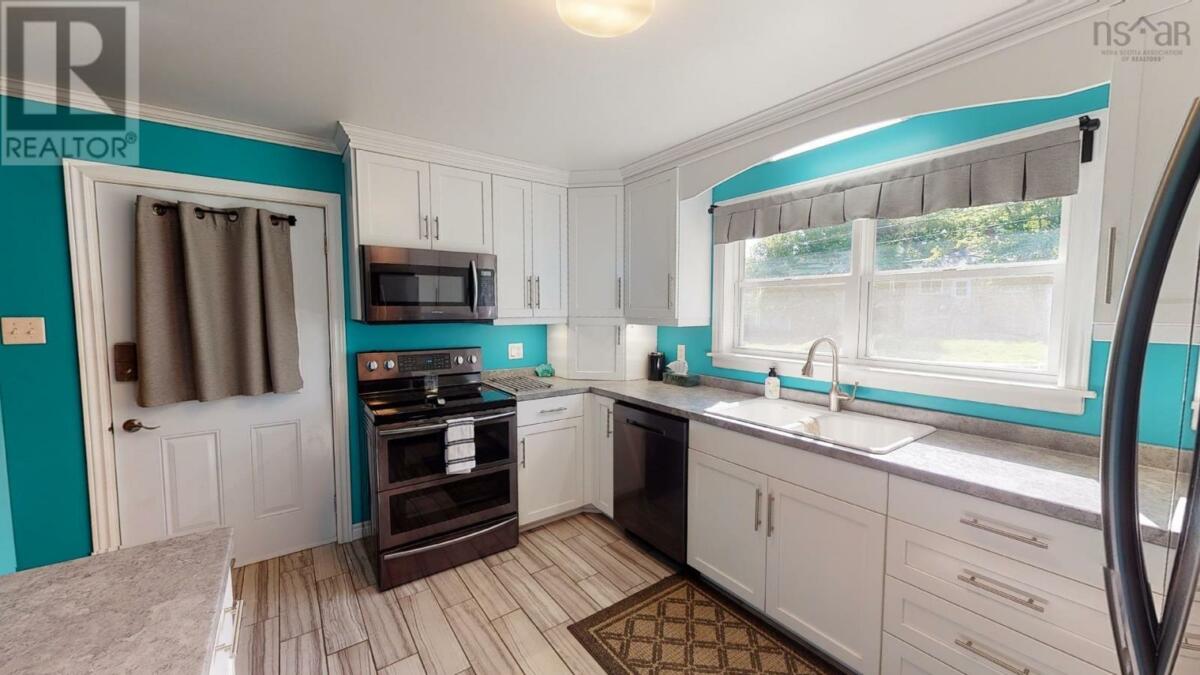 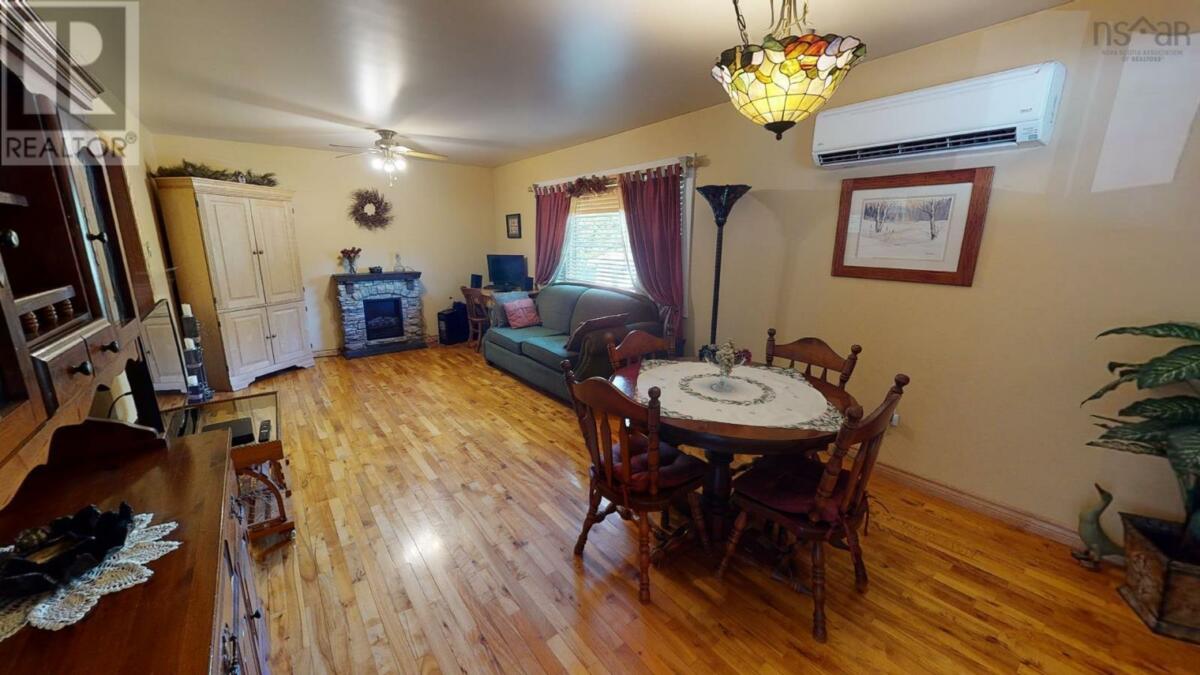 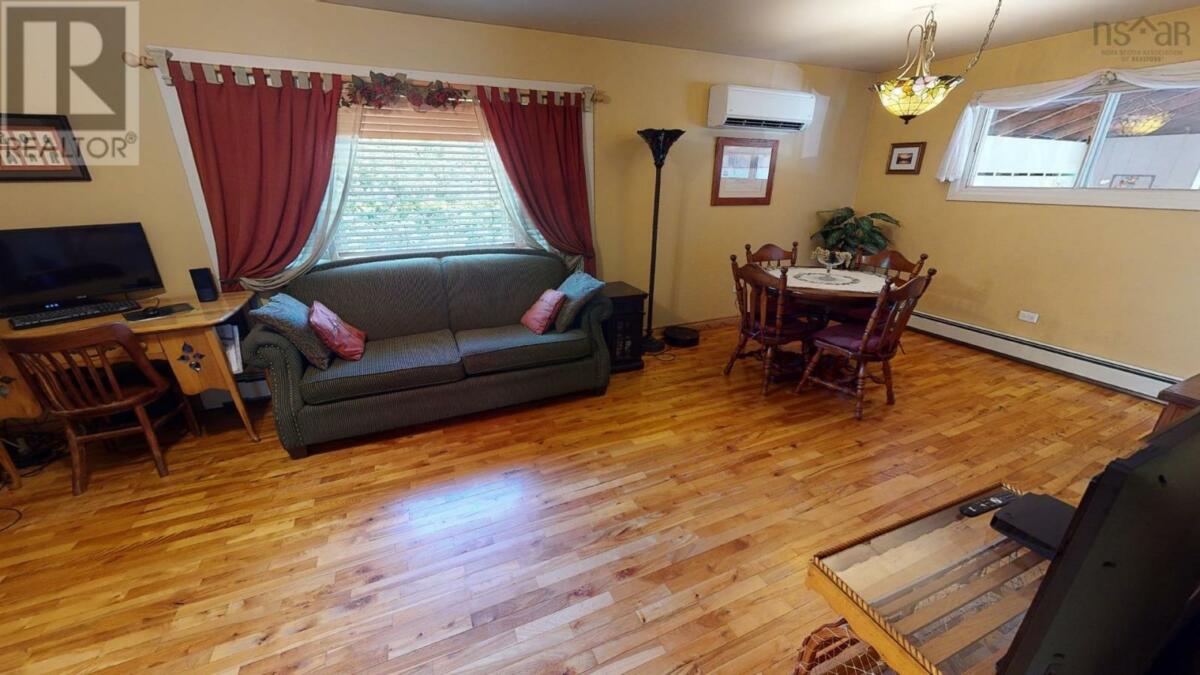 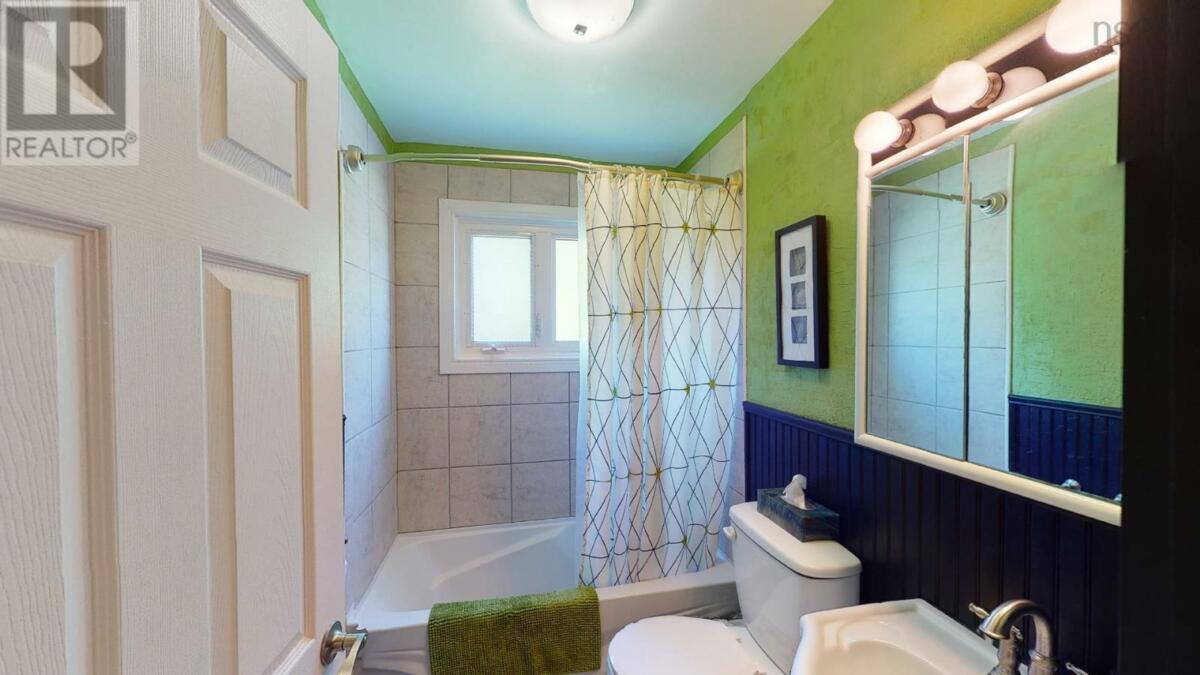 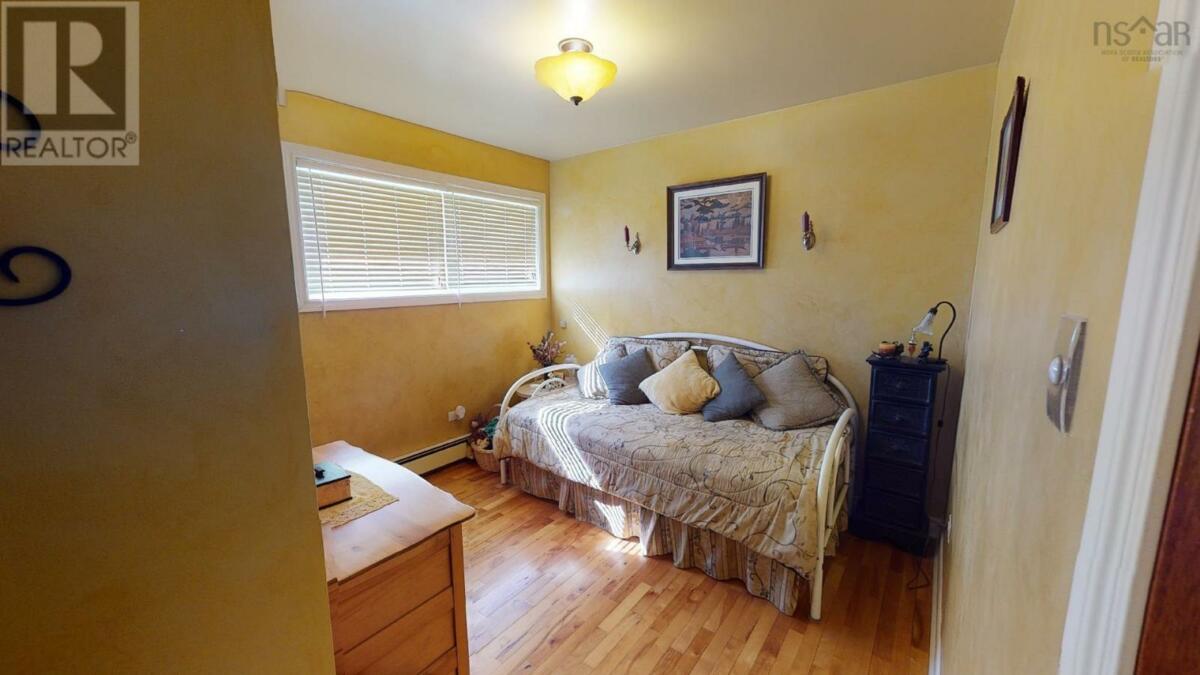 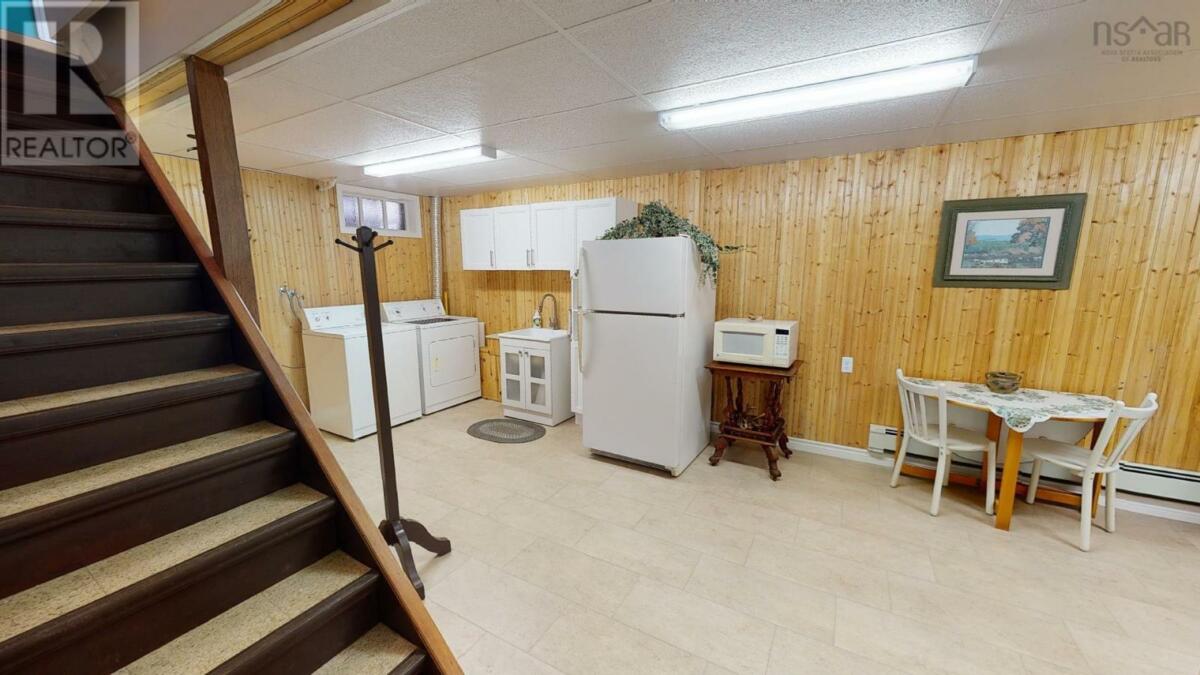 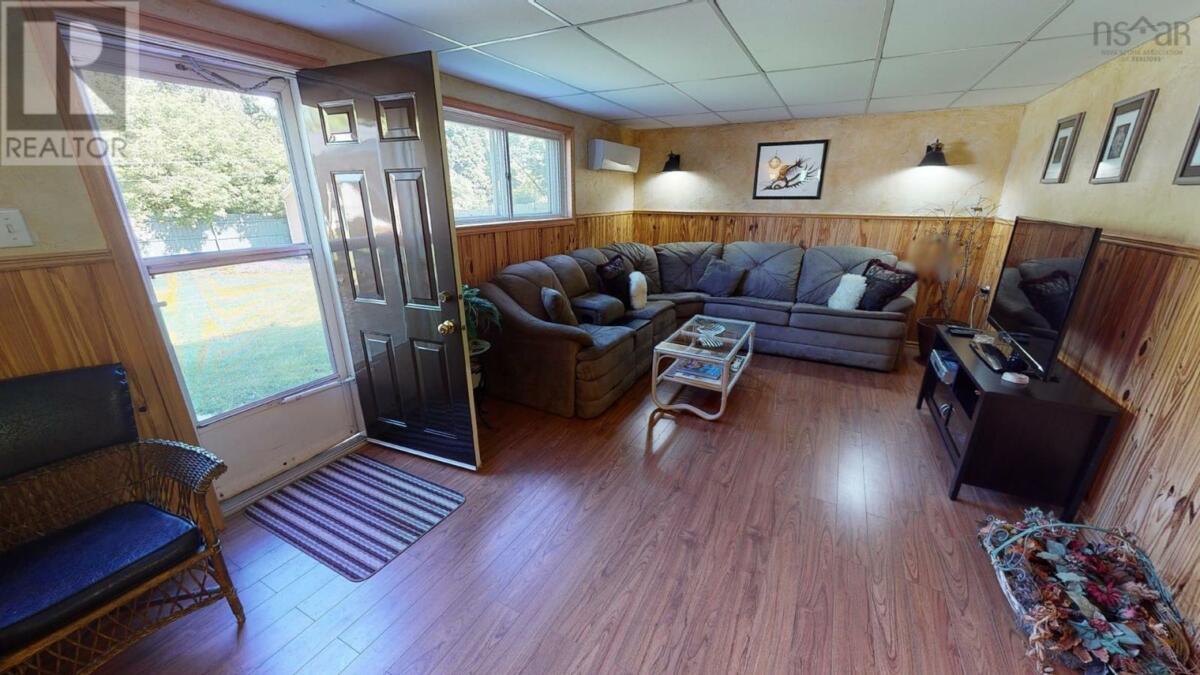 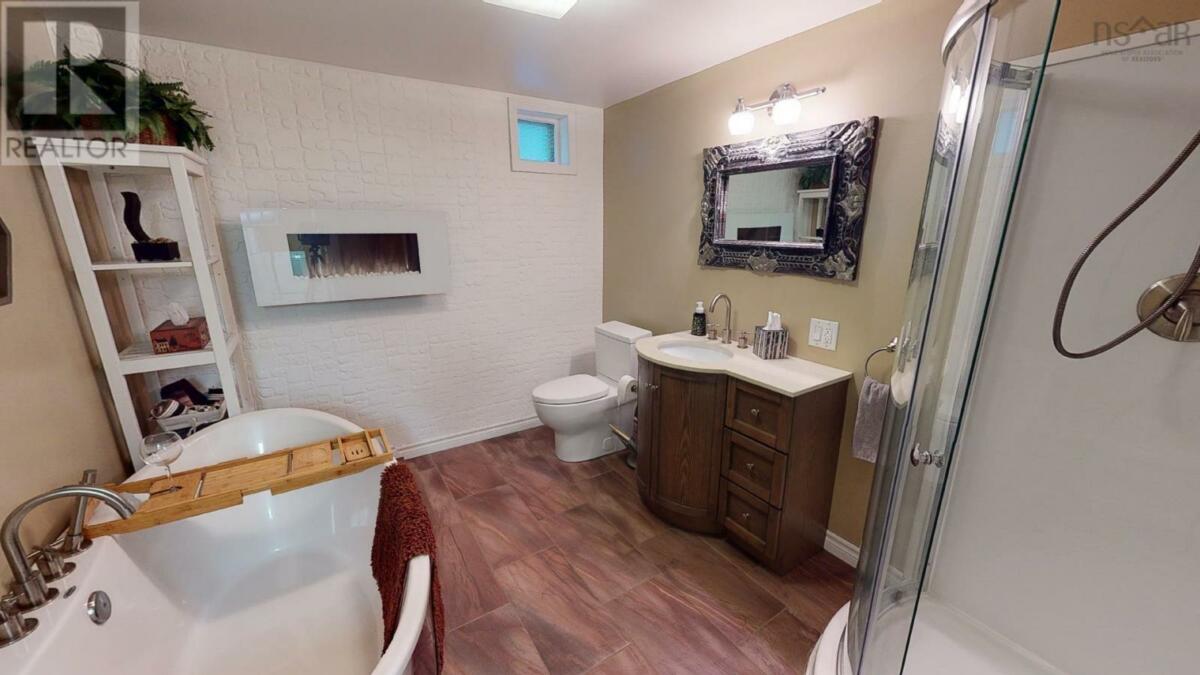 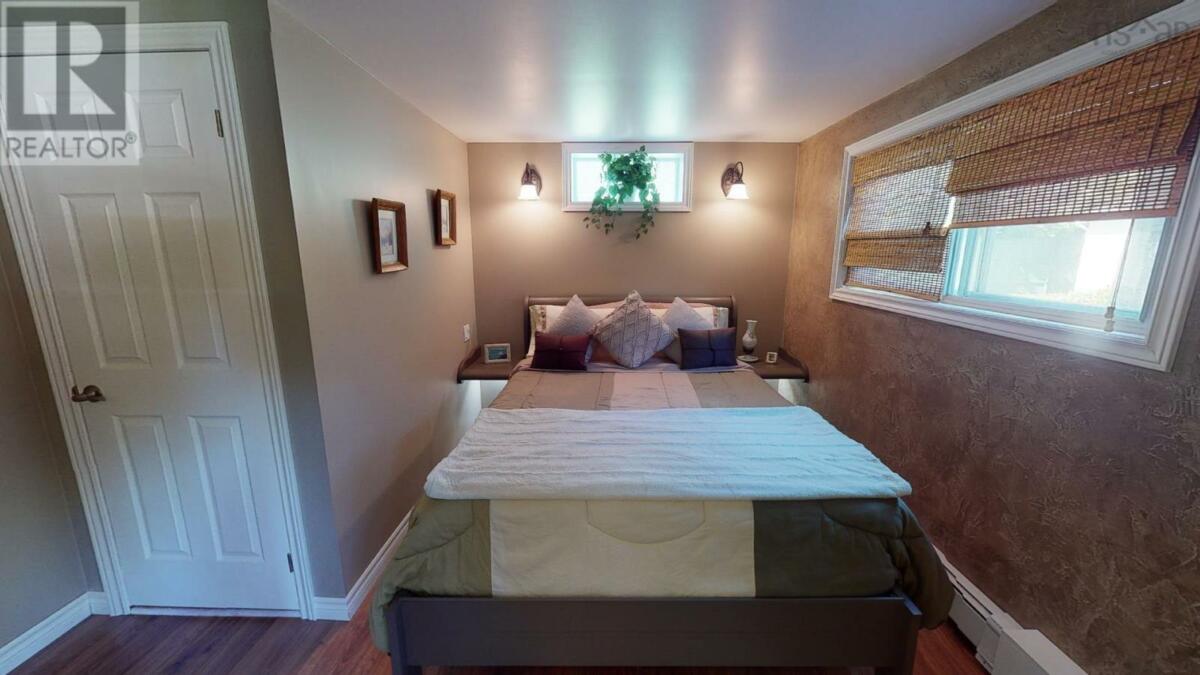 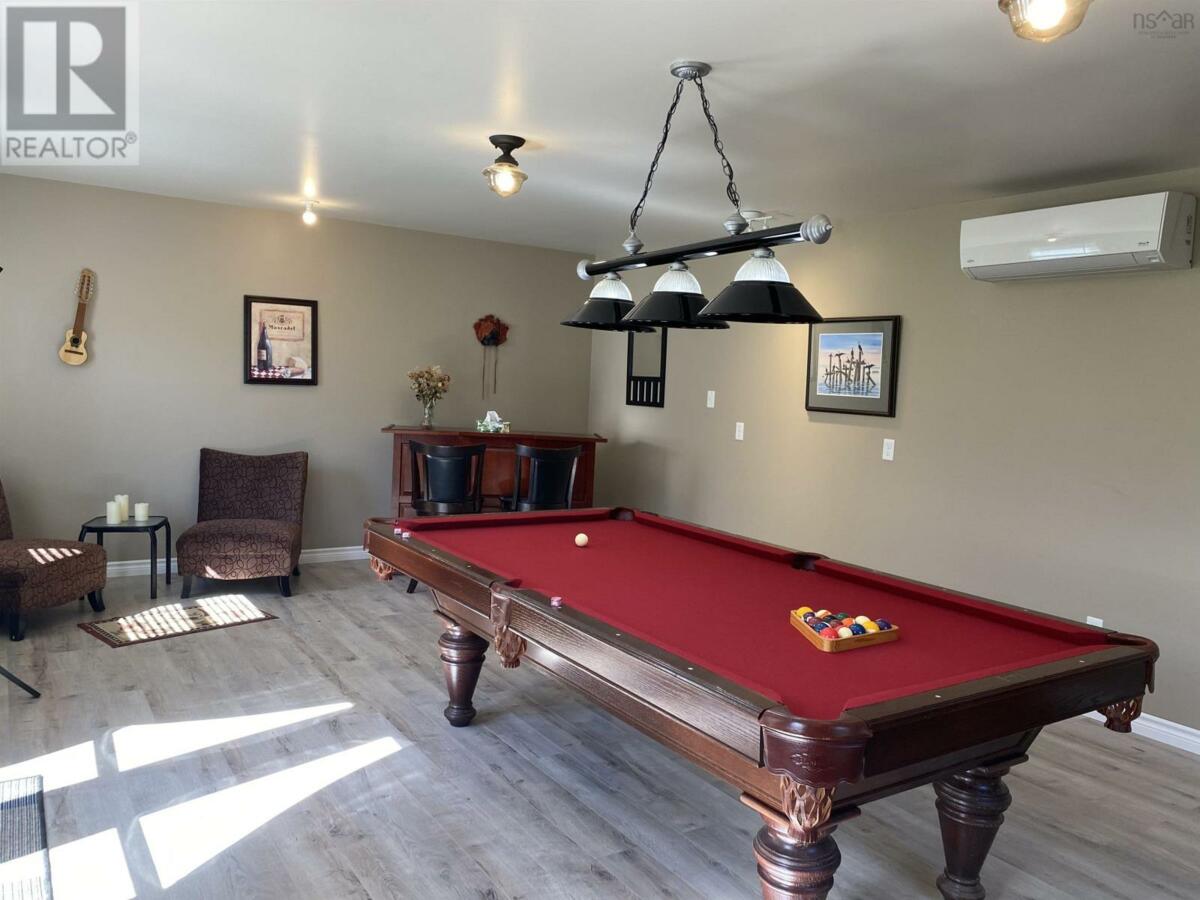 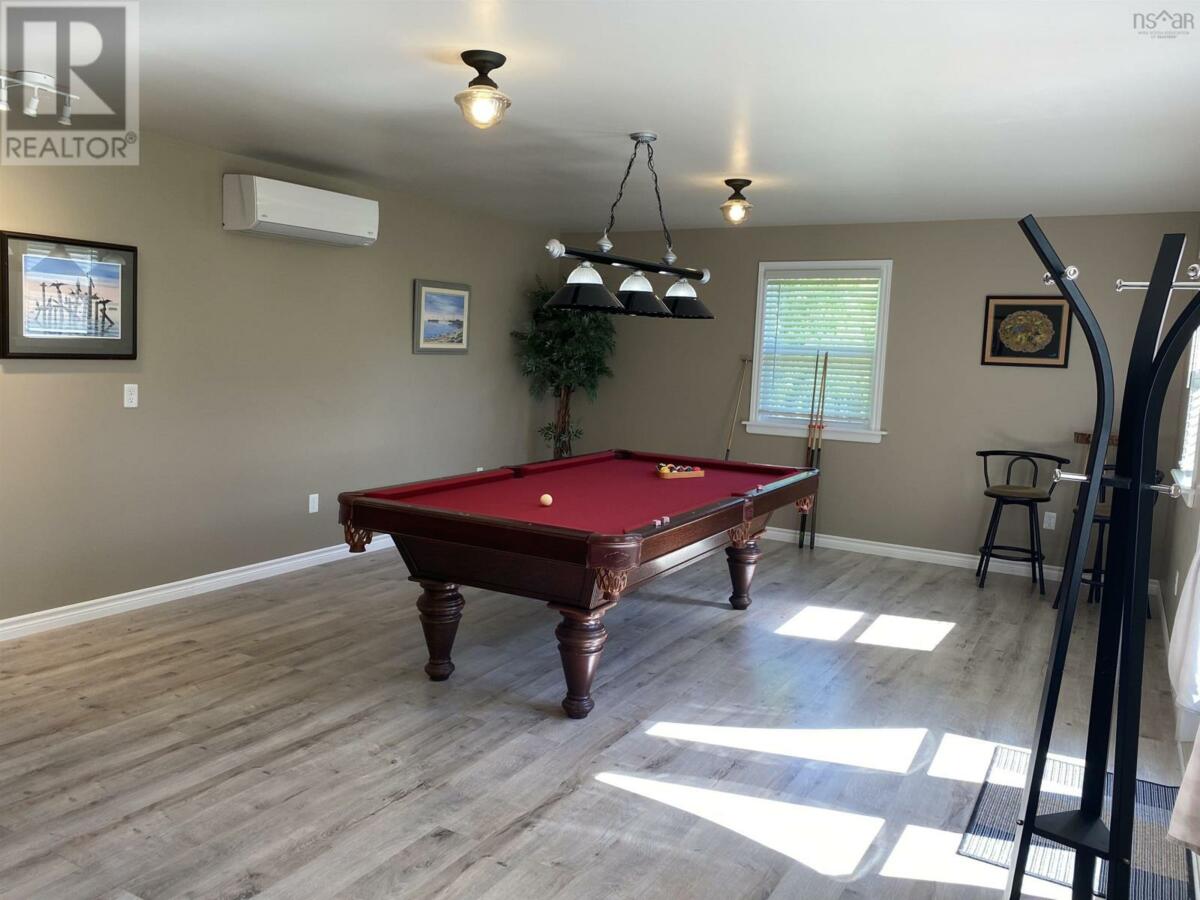 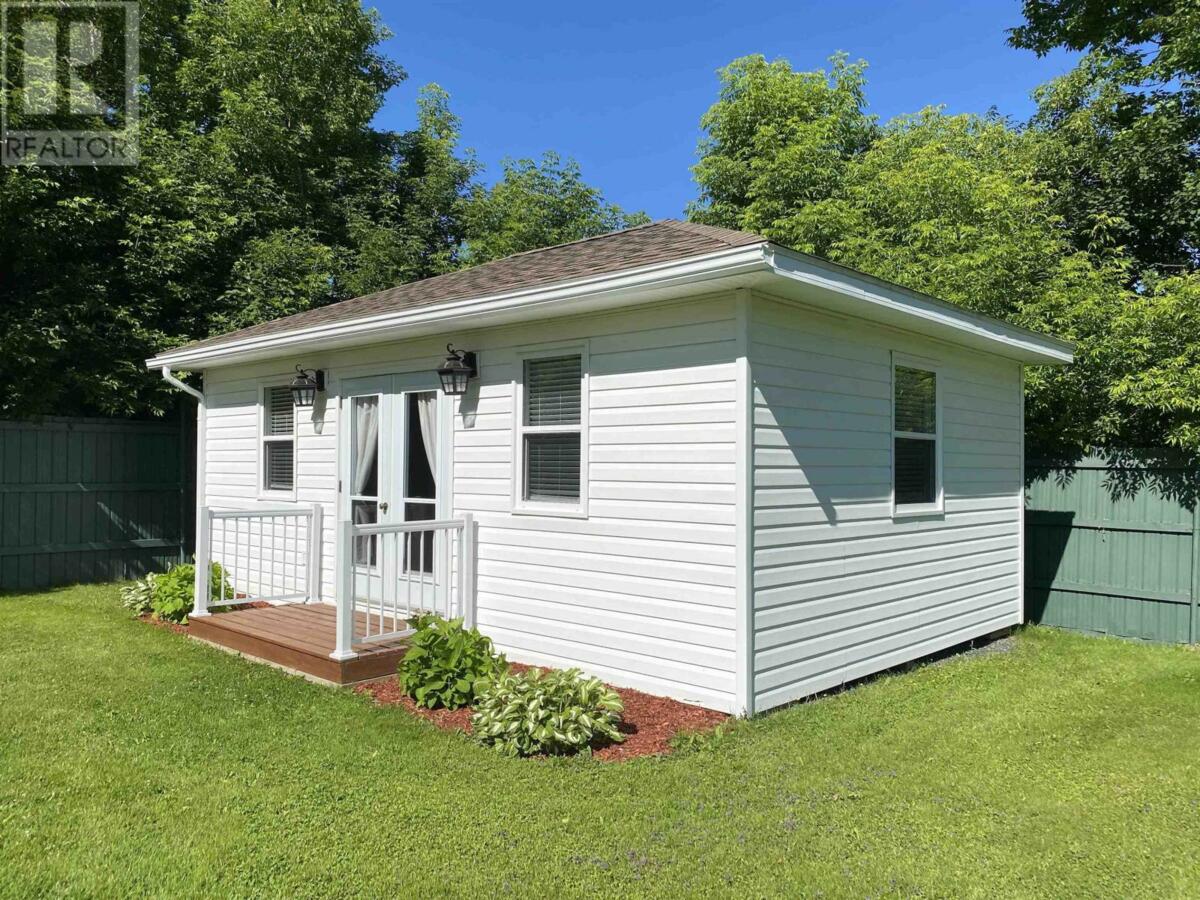 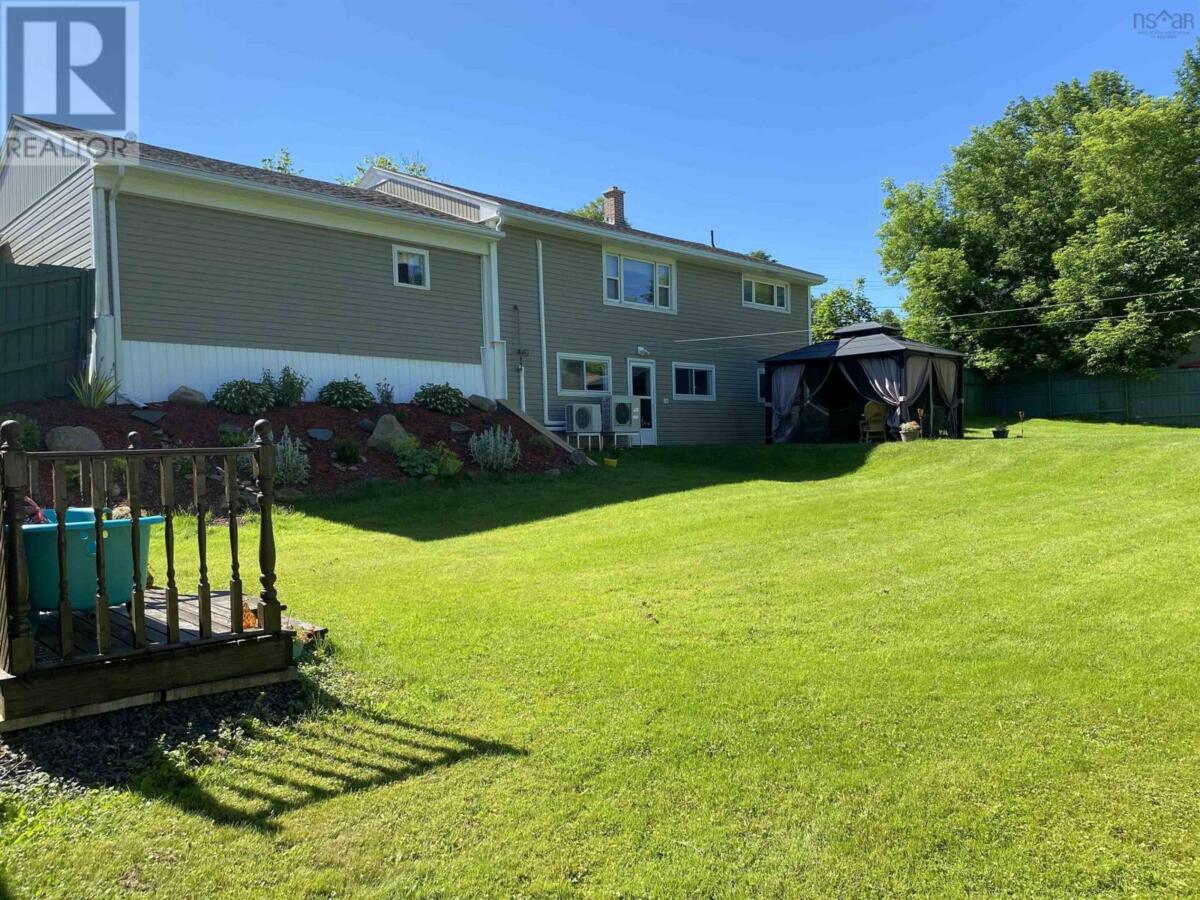