Your opportunity to own 2 buildings beside each other + additional land for potential development! MLS® M143095, M147626 and M143094 to be purchased together. This building has two residential units + a commercial storefront. The former home to iconic NY Subs, the corner of John and High features a 865 square foot take out style restaurant space. Adjacent to on John st you will find a up and down duplex. Ground floor features a 1 bed suite with laundry connection. The top floor is a modernized 2 bed suite. The sub shop or 290 High has a heat pump. Tire Shack Brewery is across the street from the sub shop which has generated quite a popular buzz in the downtown core the last couple of years. Please book your private viewing today; this property won't last long! (id:26763)

The closest Elementary independent school to this home for sale located at 290-294 High ST is Moncton Montessori School with School's rating No Rating, located 0.29 km from this home.

The closest to this address 290-294 High ST Secondary independent school is Moncton Montessori School with School's rating No Rating, located 0.29 km km from this home

The freshest crime data from Statistics Canada are from 2020. There were 14,016 volation disturbances in this neighbourhood. The overall crime rate near the address - 290-294 High ST, Moncton, NB is 10,897.89. Rate is the amount of incidents per 100,000 population. Comparing to other Canadian cities it has High rate in 2020. Year by year change in the total crime rate is -4.70%

Unemployment rate in the area around MLS® Listing # M147626 is 10.1 which is Above Average in comparison to the other province neighbourhoods.

Population density per square kilometre in this community near the address 290-294 High ST, Moncton, NB is 2831 which is Above Average people per sq.km.

Average age of the population close to the 290-294 High ST is 42.6 . This percentage is Average in comparison to other BC cities.

Average value of dwellings in this neighbourhood around 290-294 High ST, Moncton, NB is $172097 and this is Low comparing to other areas in British Columbia

Average Owner payments are Below Average in the area adjacent to 290-294 High ST. $1041 owners spent in average for the dwelling. Tenants are paying $718 in this district close to MLS® M147626 and it is Low comparing to other cities.

62.5% of Population in this district near the 290-294 High ST are Renters and it is High comparing to other BC cities and areas. 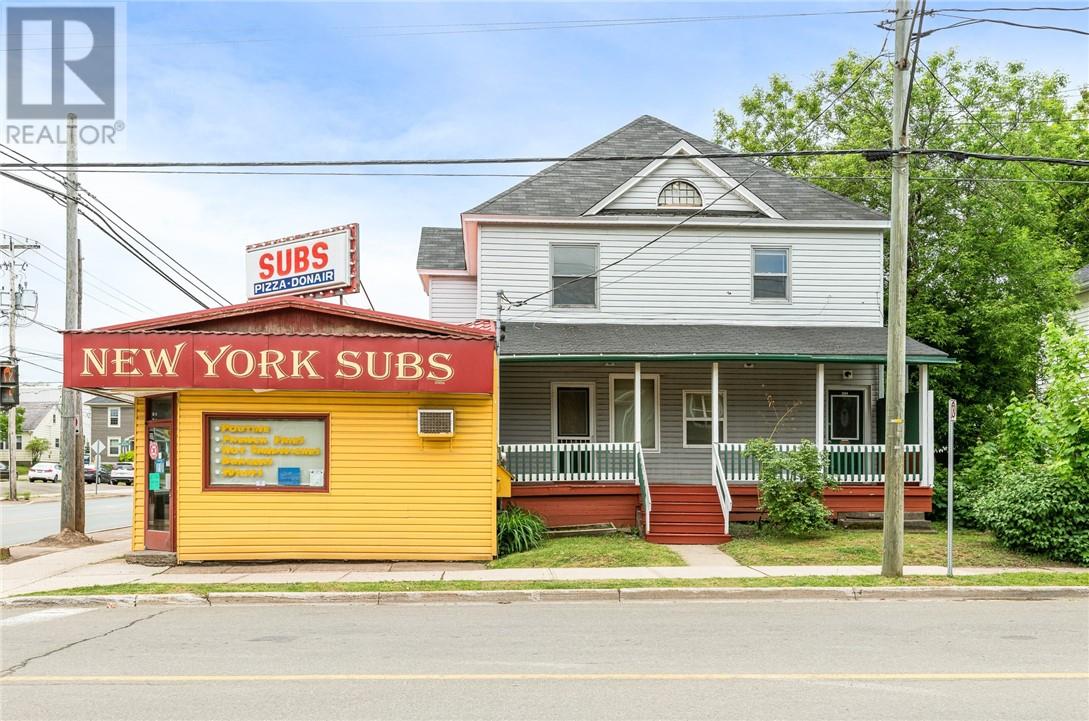 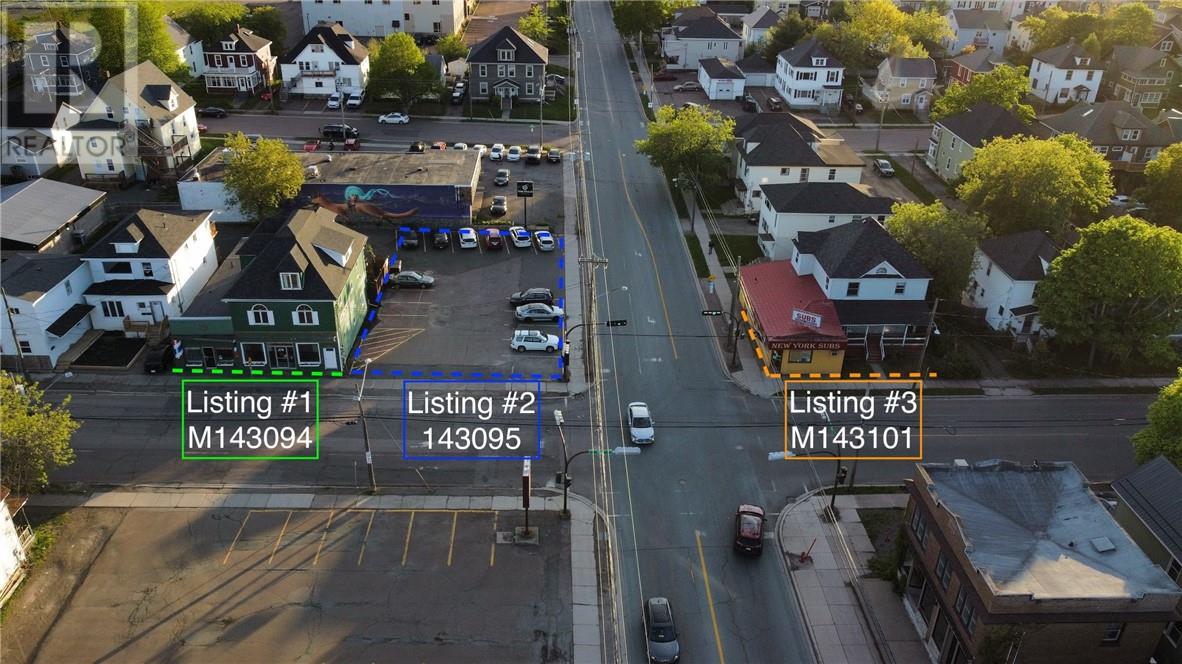 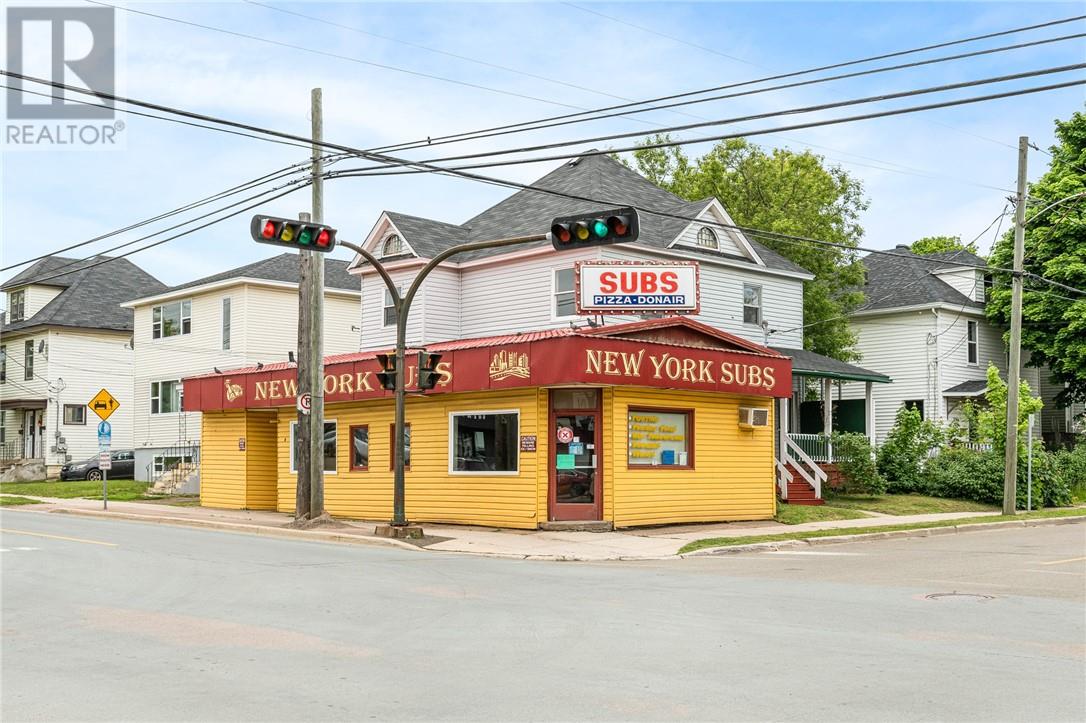 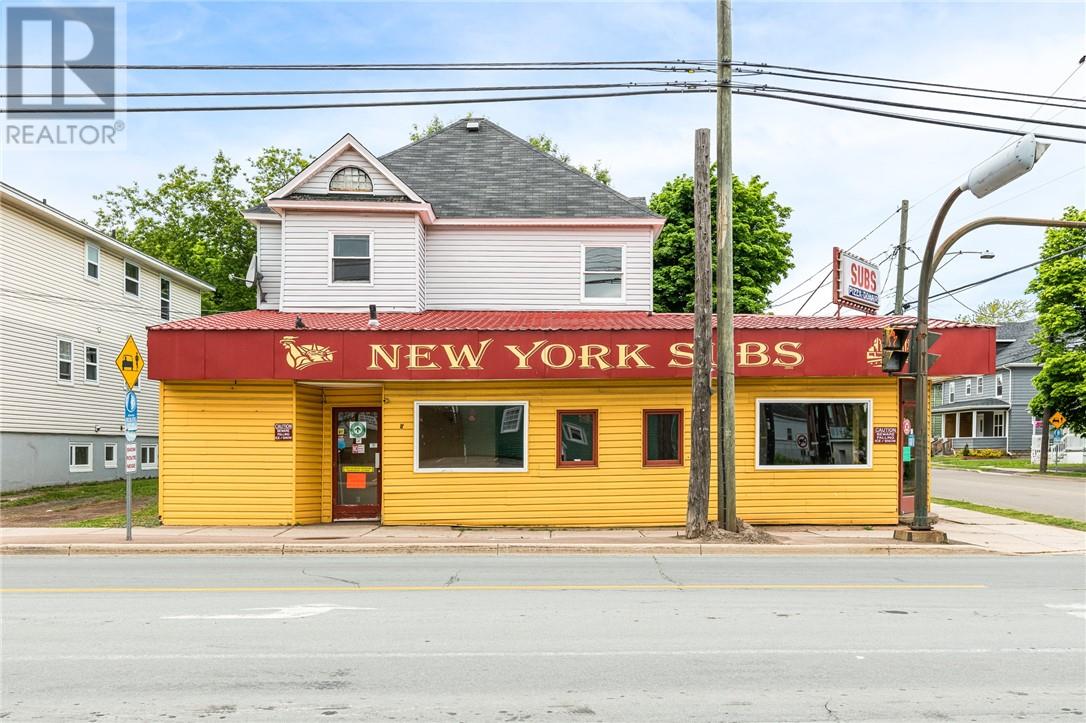 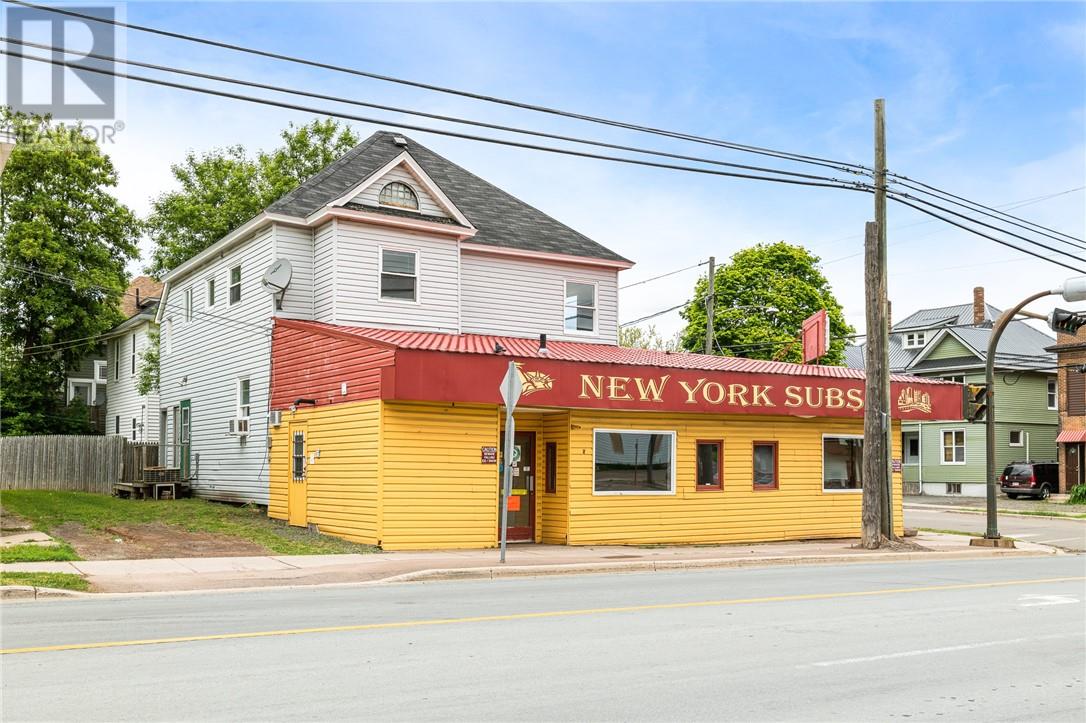 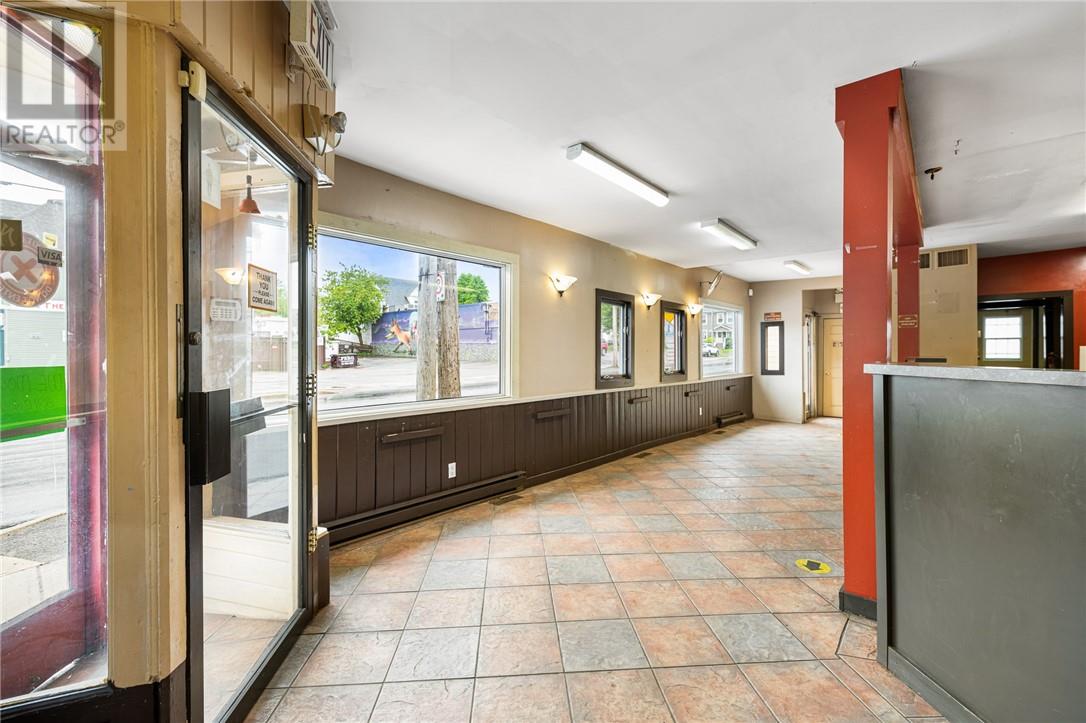 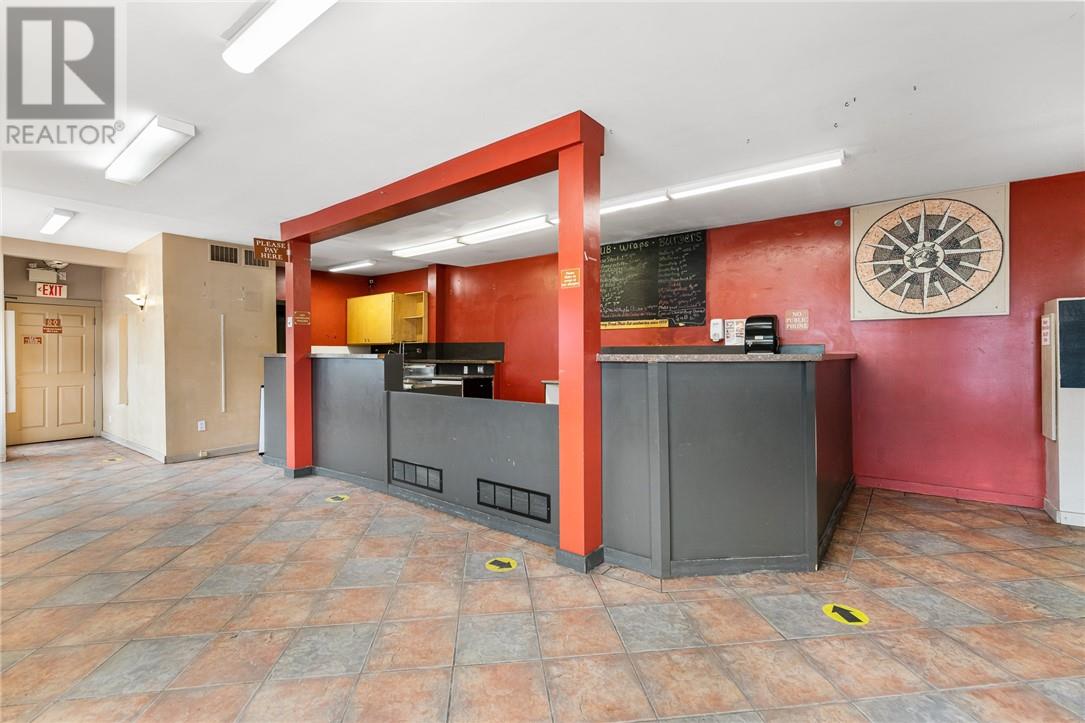 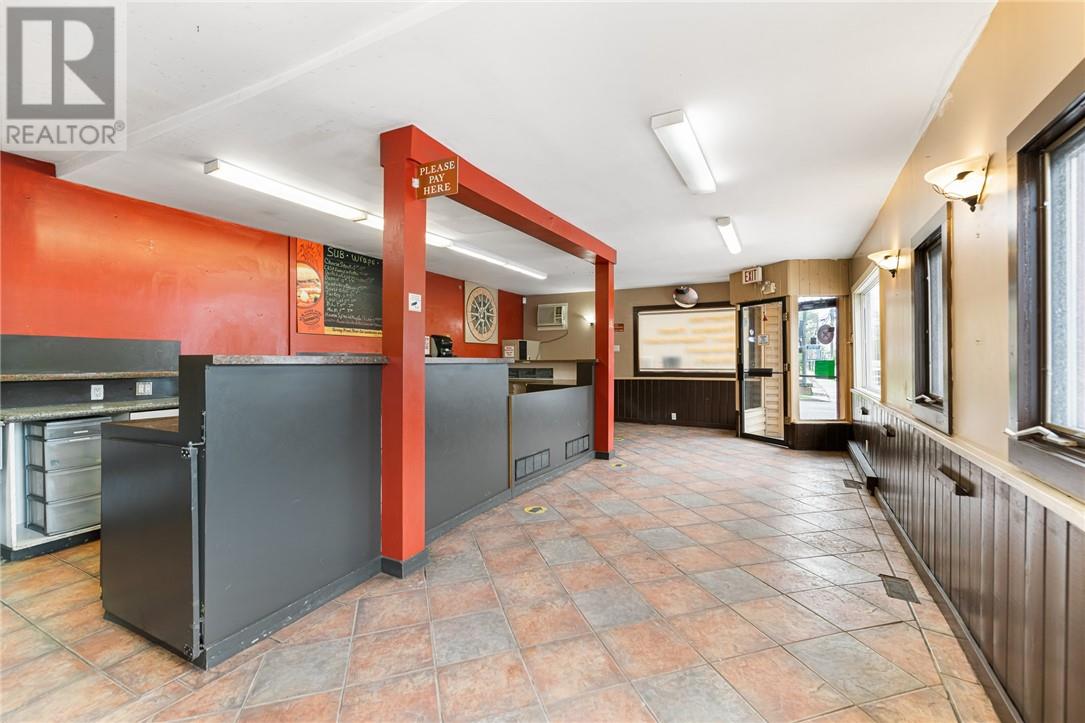 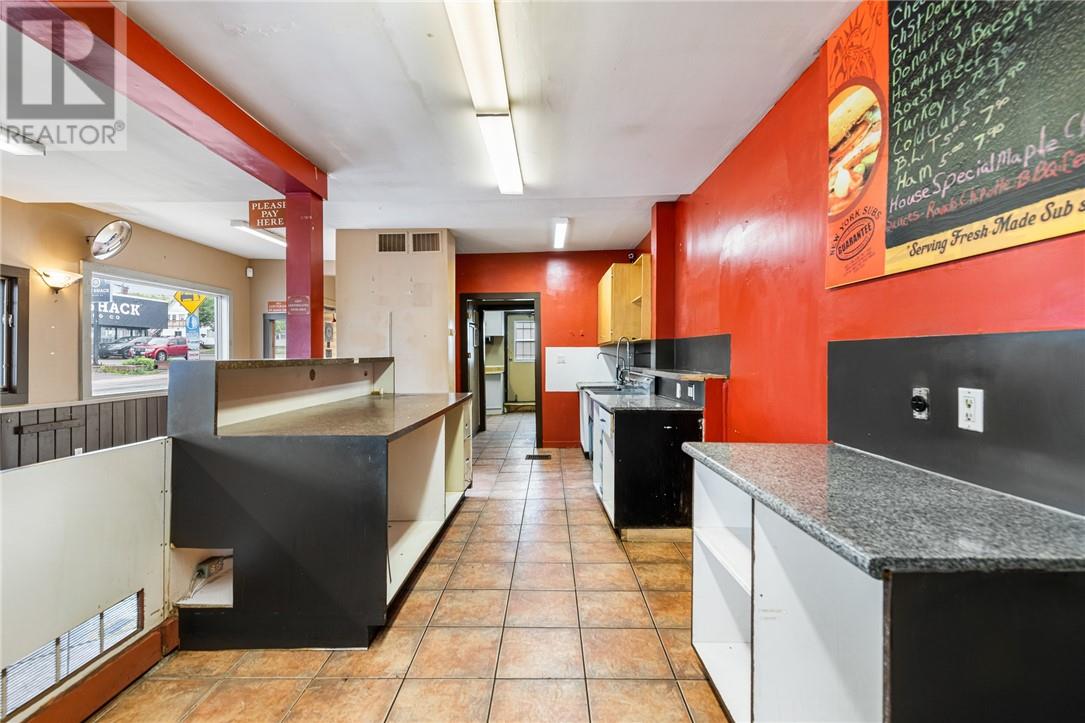 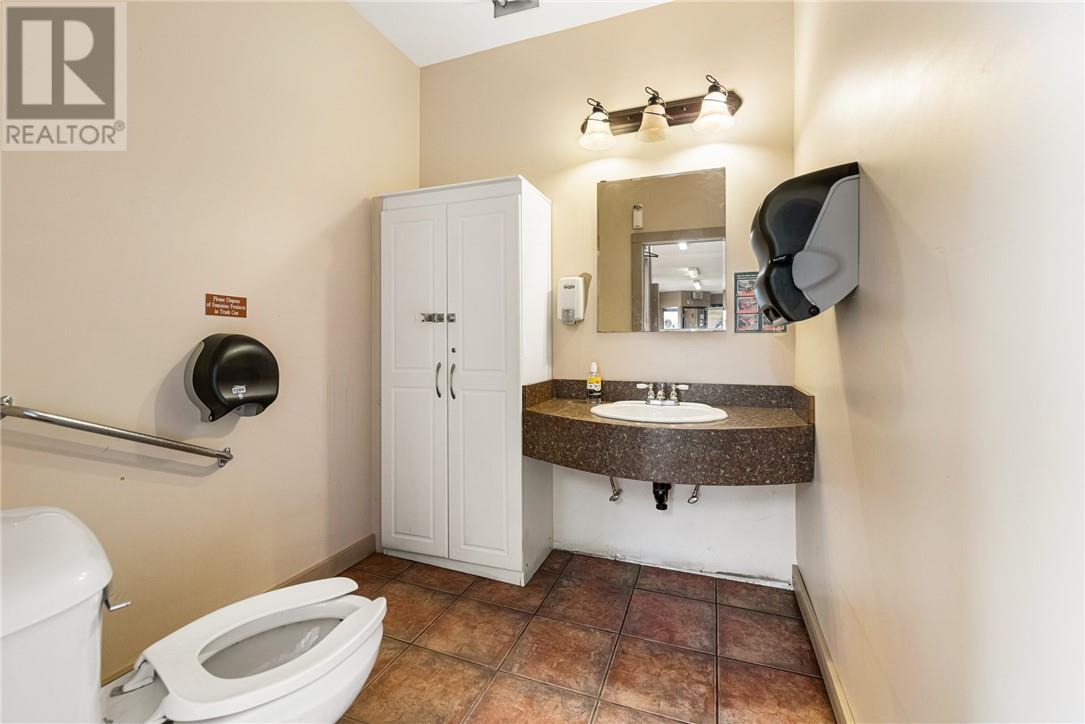 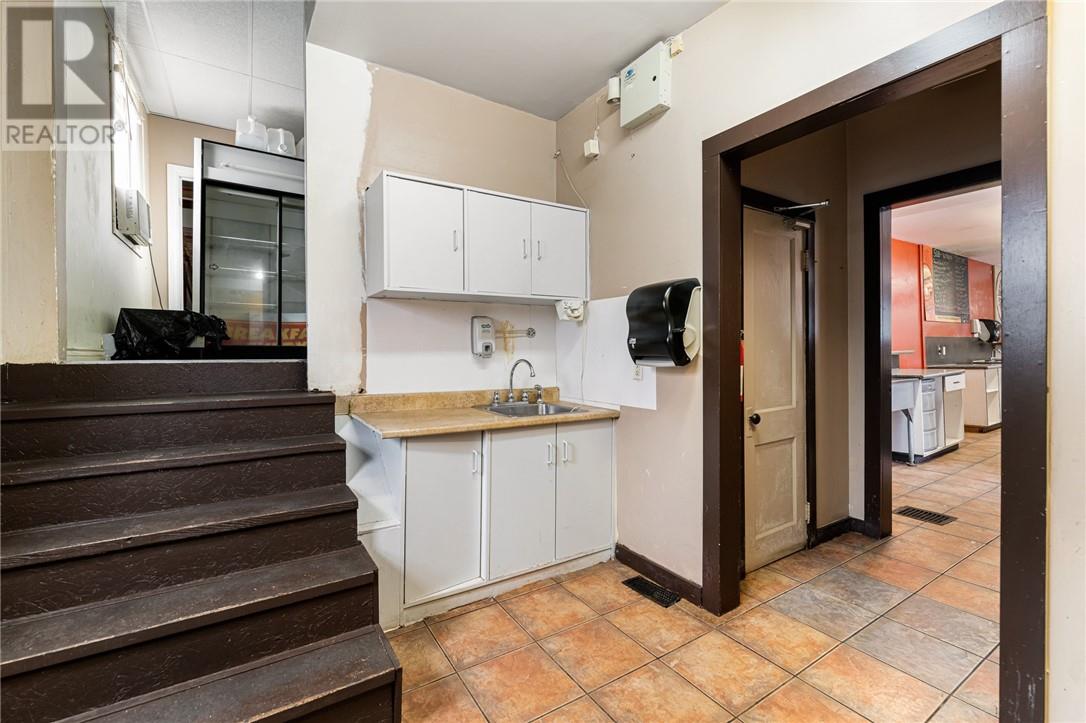 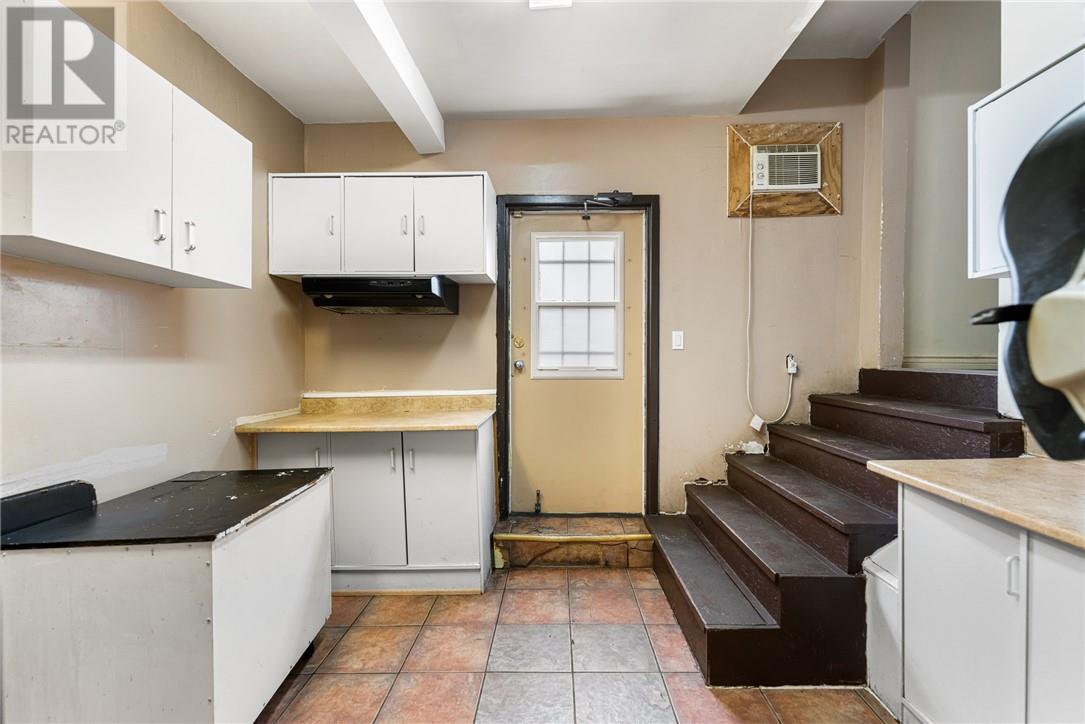 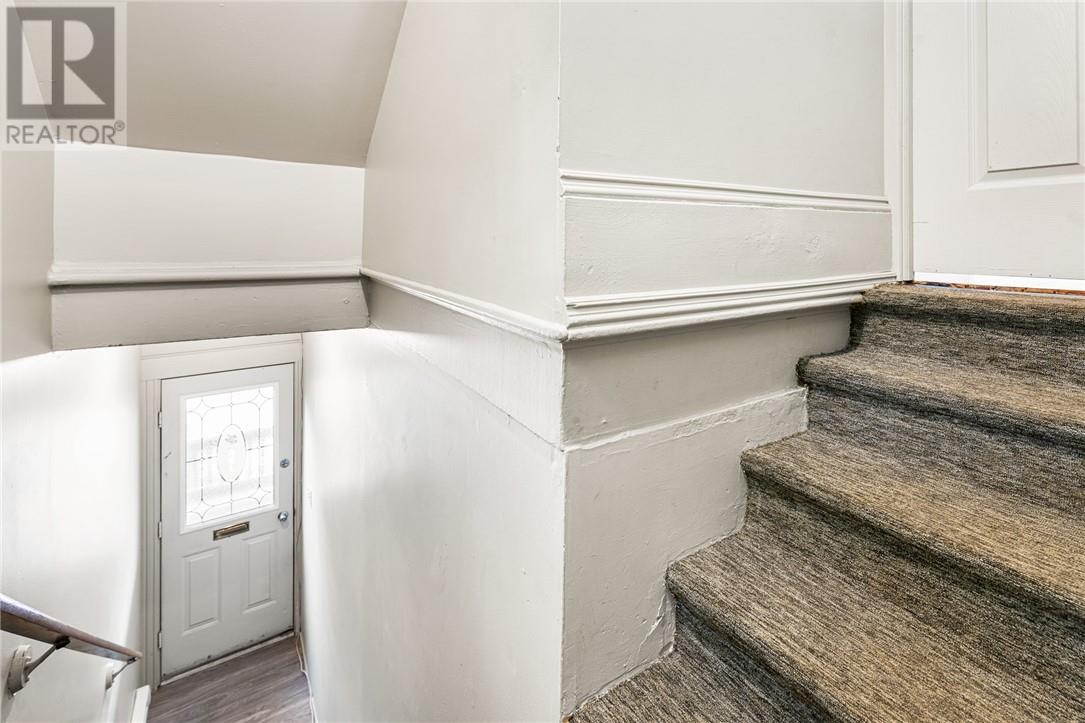 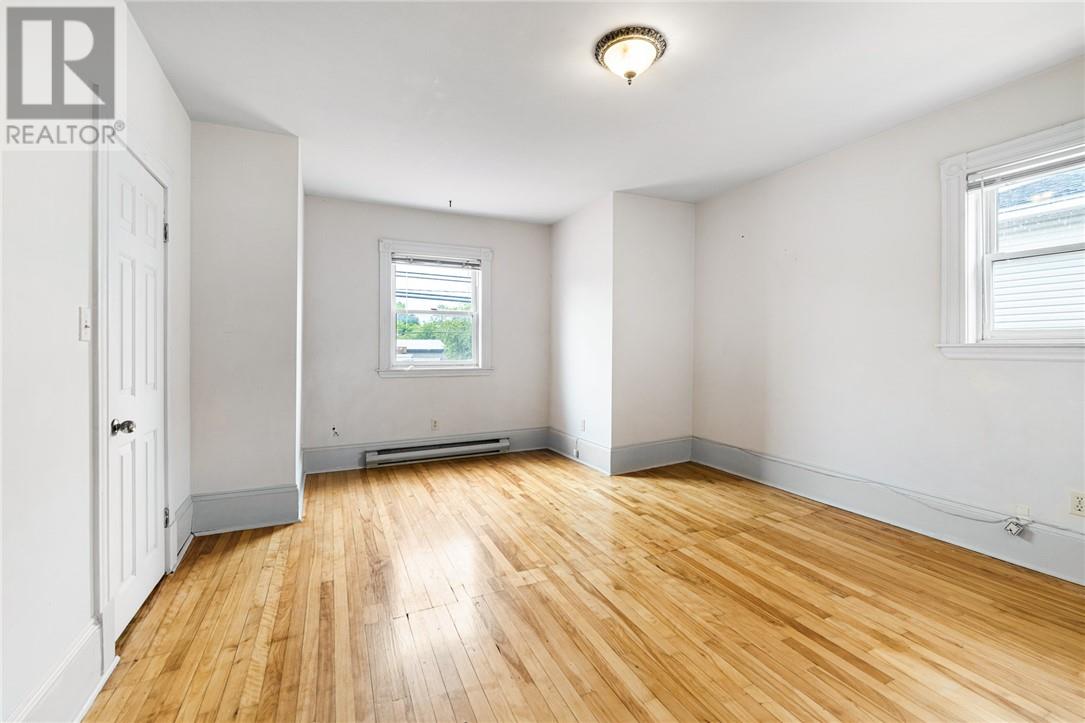 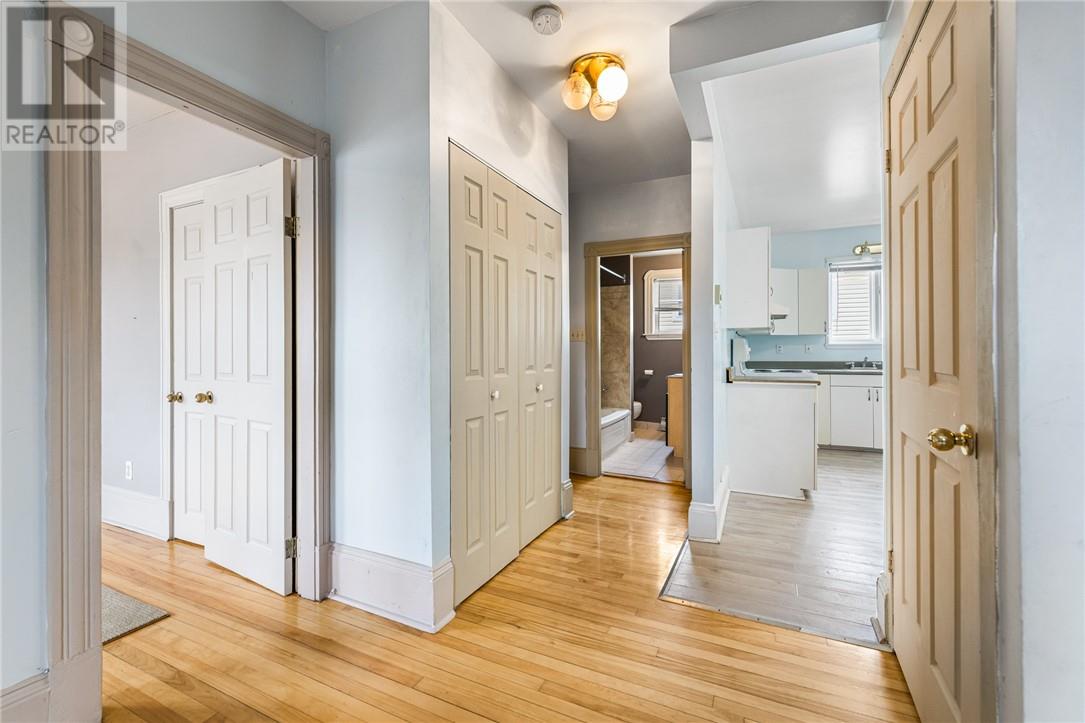 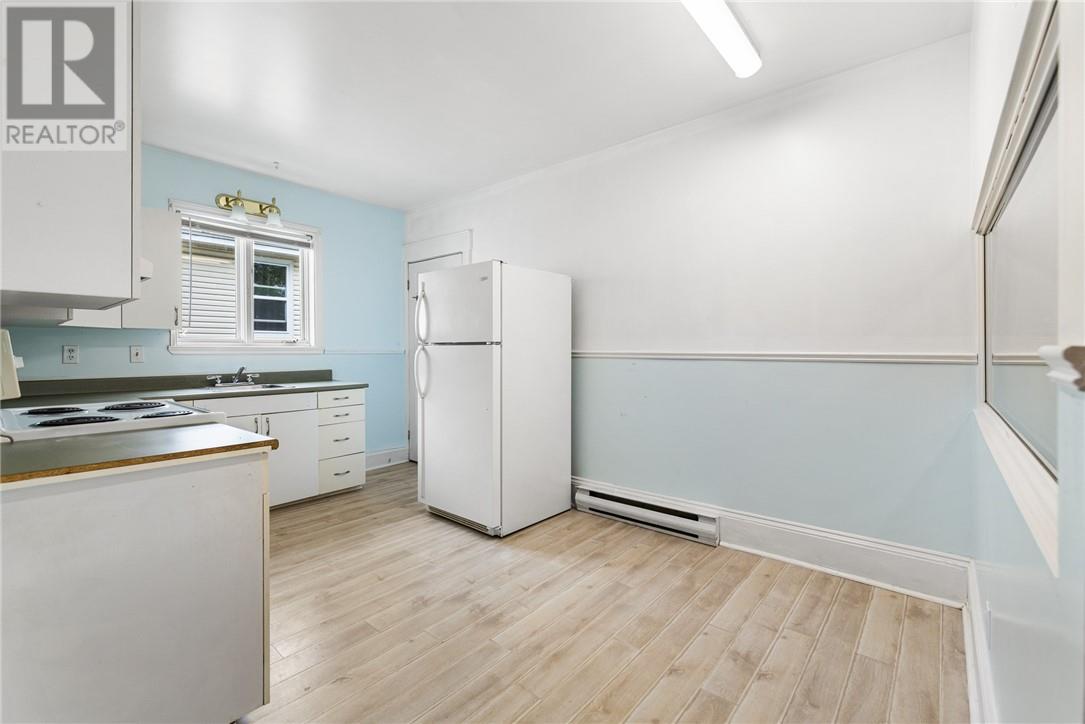 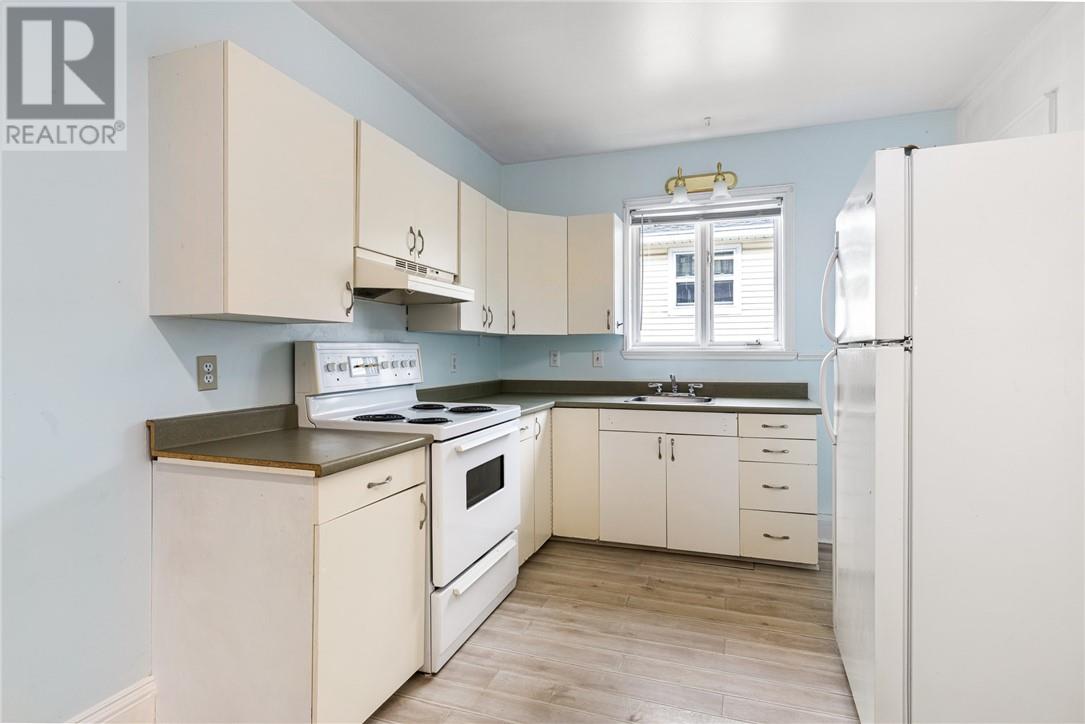 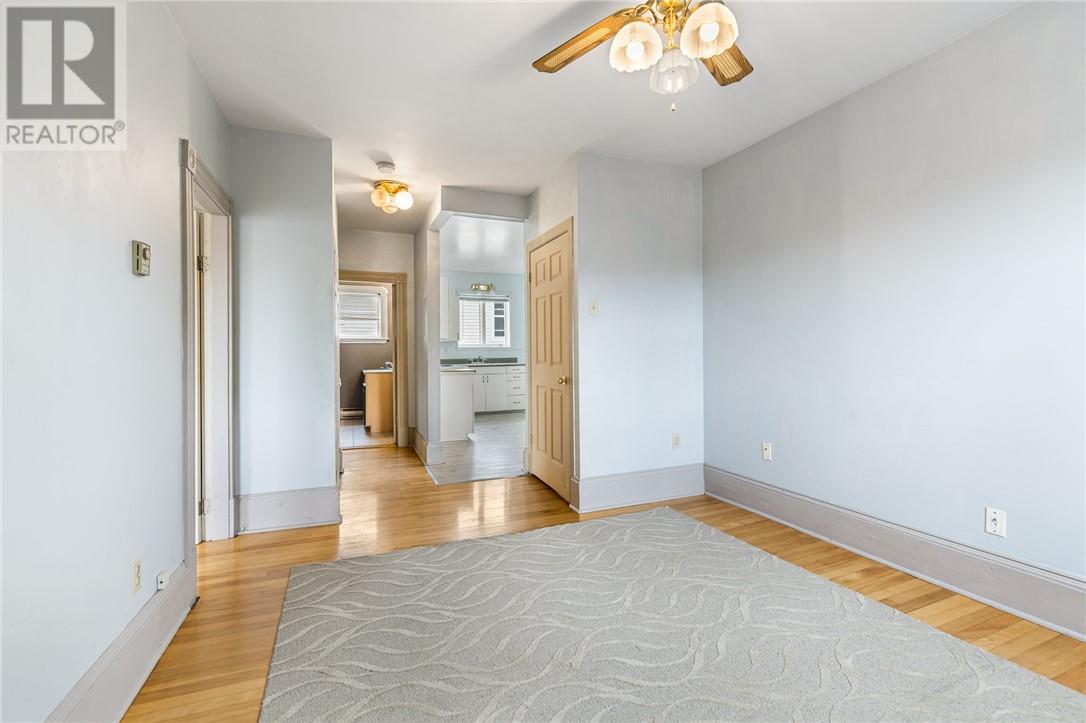 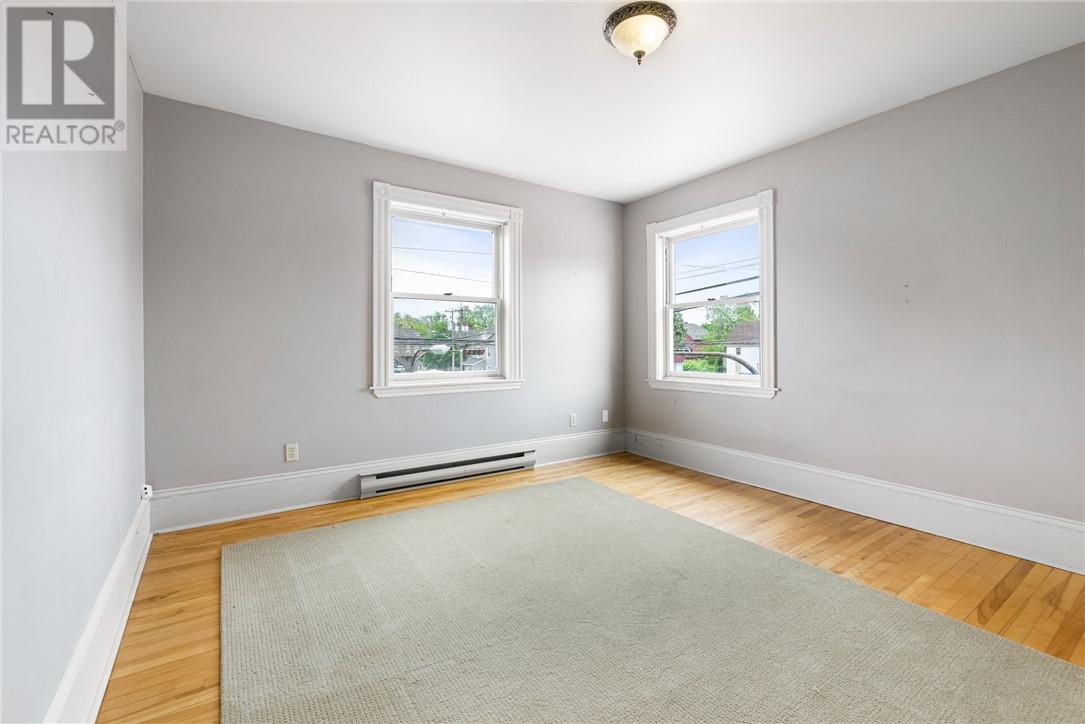 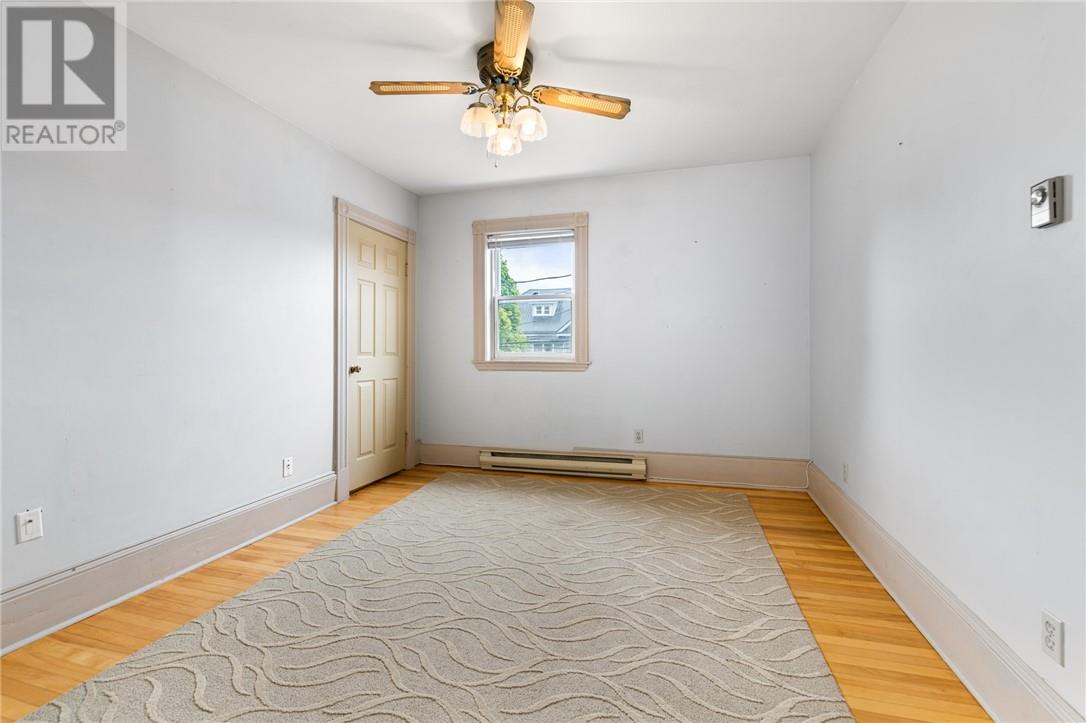 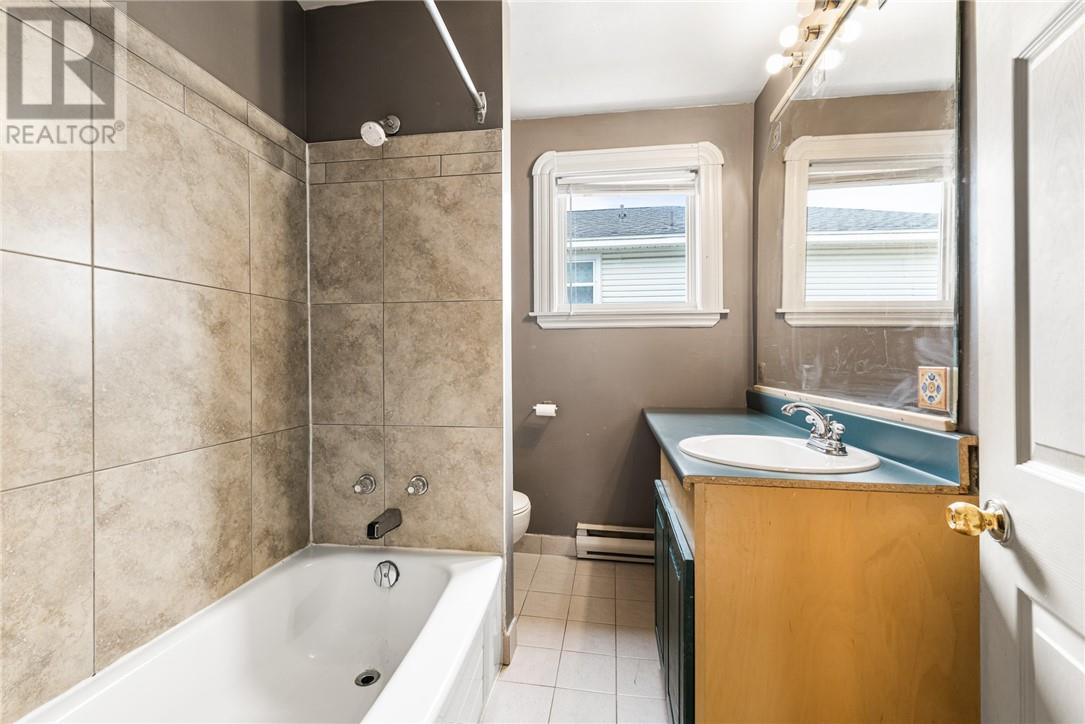 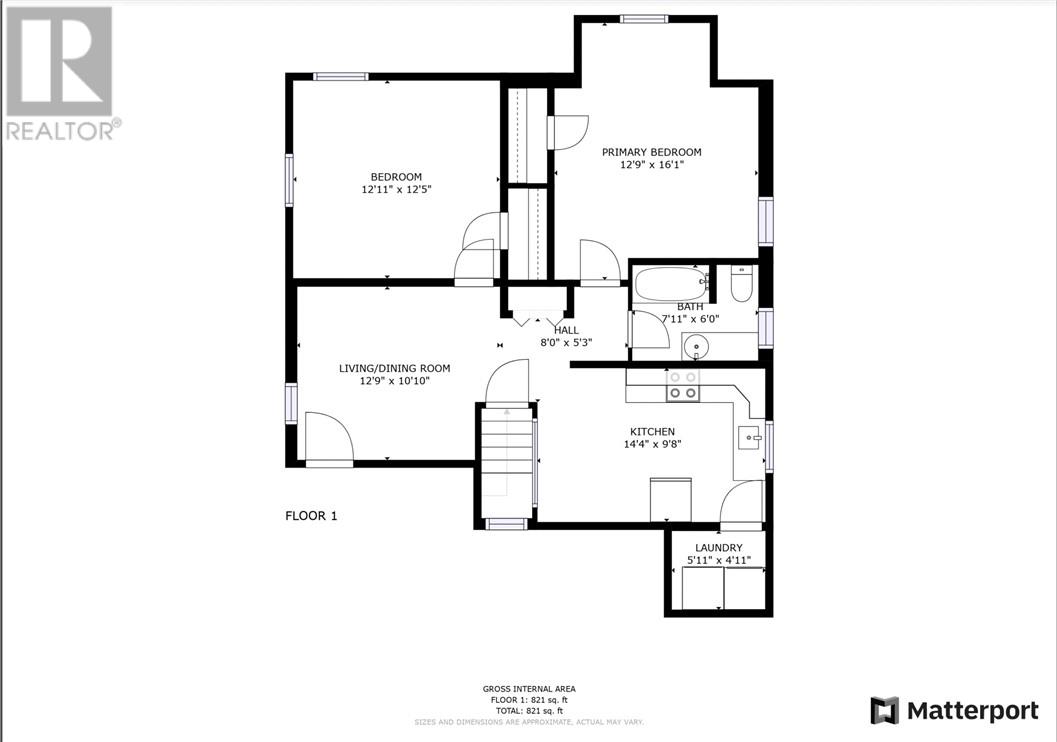 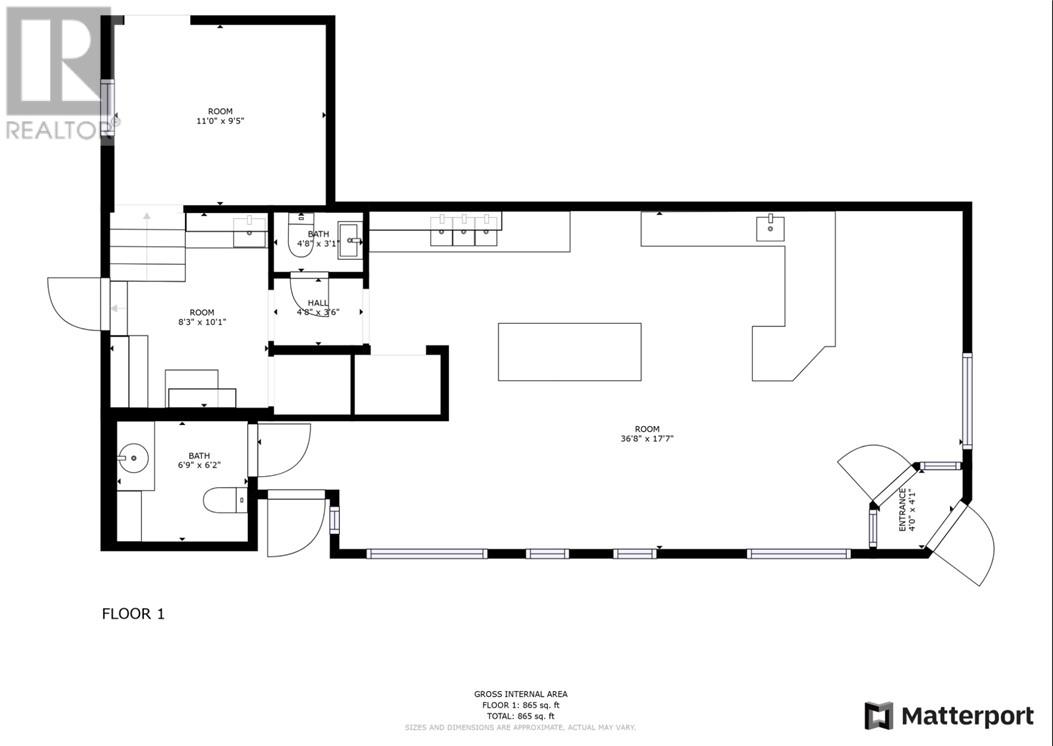