Remarkable southern view of Loon Lake from this 5 1/2 acres. Several building sites with driveway access right to the top - one of only a select few with direct cell service old septic from removed modular home could be used for RV site but needs investigating. Drilled well, power pole and transformer but wires need to be reconnected. buried tech cable to old building site. Ideal set up for multi family recreational property. Legal private access to lake across the street. Get out of the big city and build your retirement home. Loon Lake is a popular fishing and recreational lake less than 4 hours to the lower mainland. (id:26763)

The freshest crime data from Statistics Canada are from 2020. There were 195 crime incidents. The overall crime rate is 10,377.86. Rate is the amount of incidents per 100,000 population. Comparing to other Canadian cities it has Above Average rate in 2020. Year by year change in the total crime rate is 11.39%

The closest Bus station is Cariboo Hwy at McDonald (EB) in 26.76 km away from this MLS® Listing.

Unemployment rate in the area around Listing # 166294 is 4.7 which is Low in comparison to the other province neighbourhoods.

This real estate is located in where population change between 2011 and 2016 was 2.1%. This is Average in comparison to average growth rate of this region.

Average size of families in the area is 2.3. This is Low number in comparison to the whole region. Percent of families with children is 25% and it is Low. % of Married or living common law is around 69.3% and it is High.

Average Owner payments are Low in this area. $671 owners spent in average for the dwelling. Tenants are paying $457 in this district and it is Low comparing to other cities.

7.3% of Population in this district are Renters and it is Low comparing to other BC cities and areas.

0% of all population in the area around this property using Public Transport which is , 91.5% of using population are using Cars, which is Above Average. 0% of people using Bicycles and it is . 4.3% of population are walking which is Average 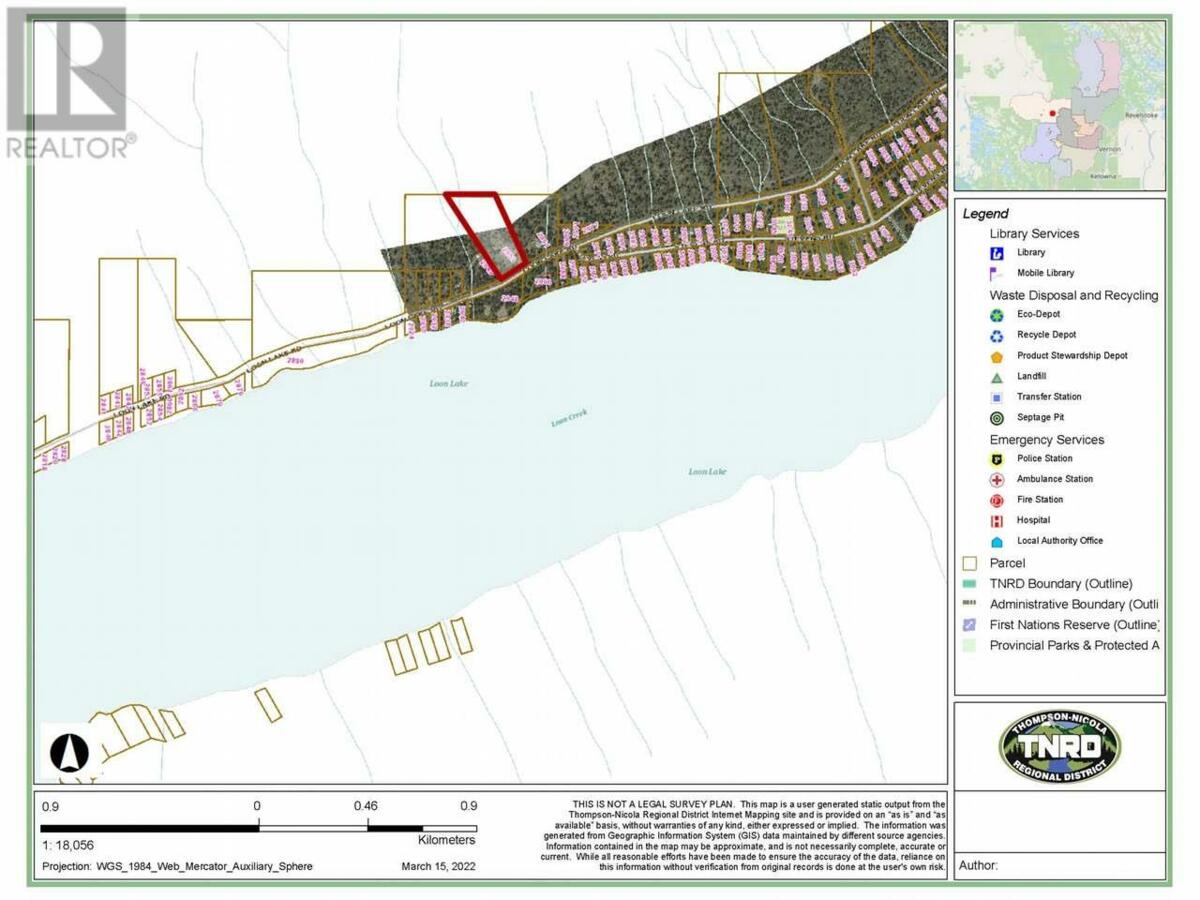 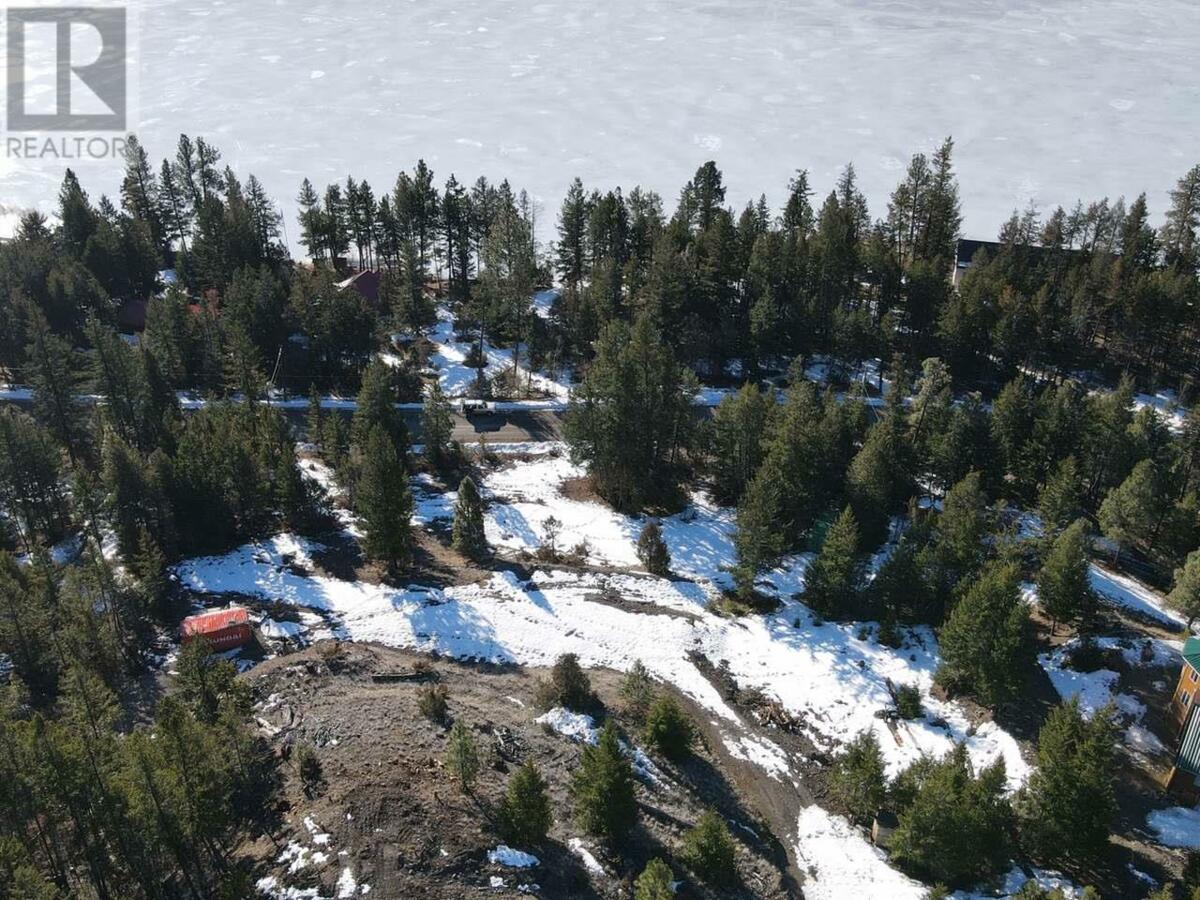 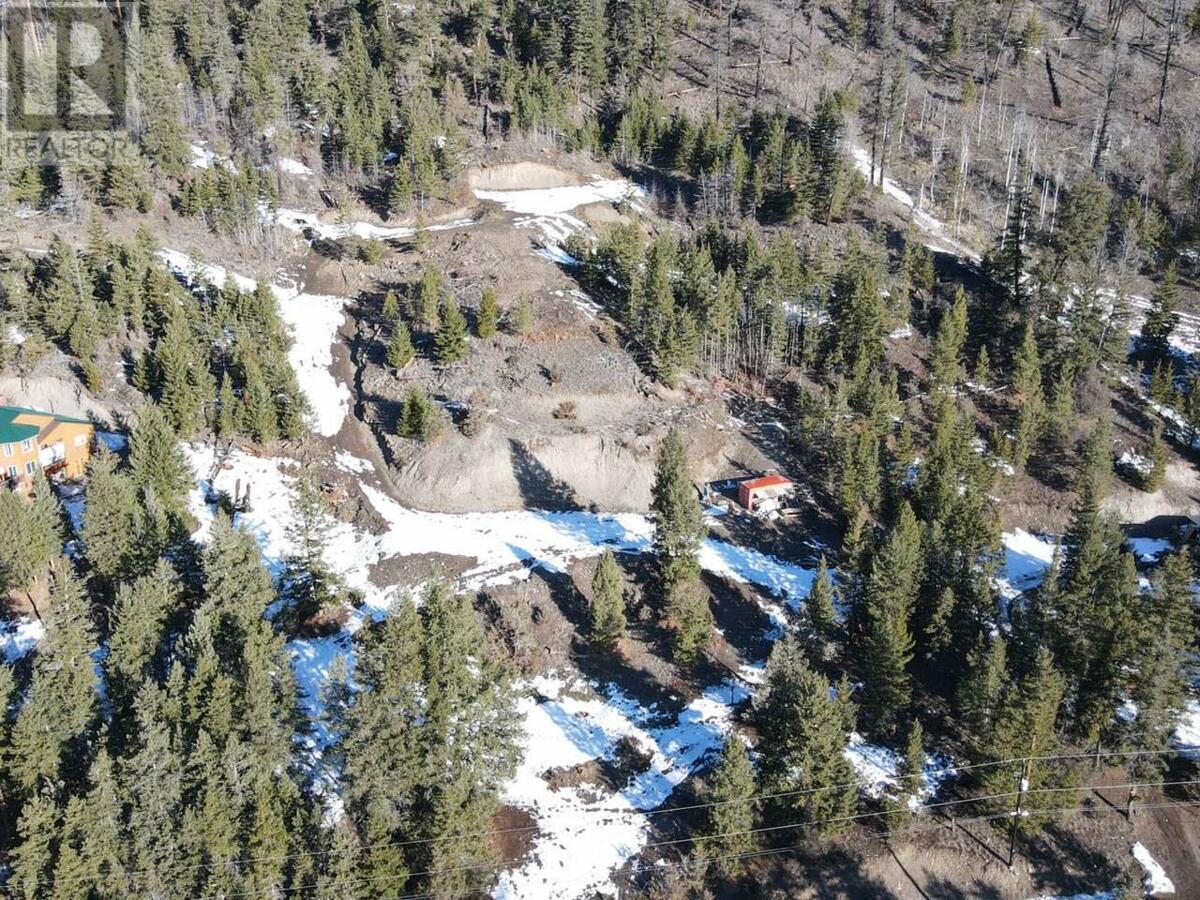 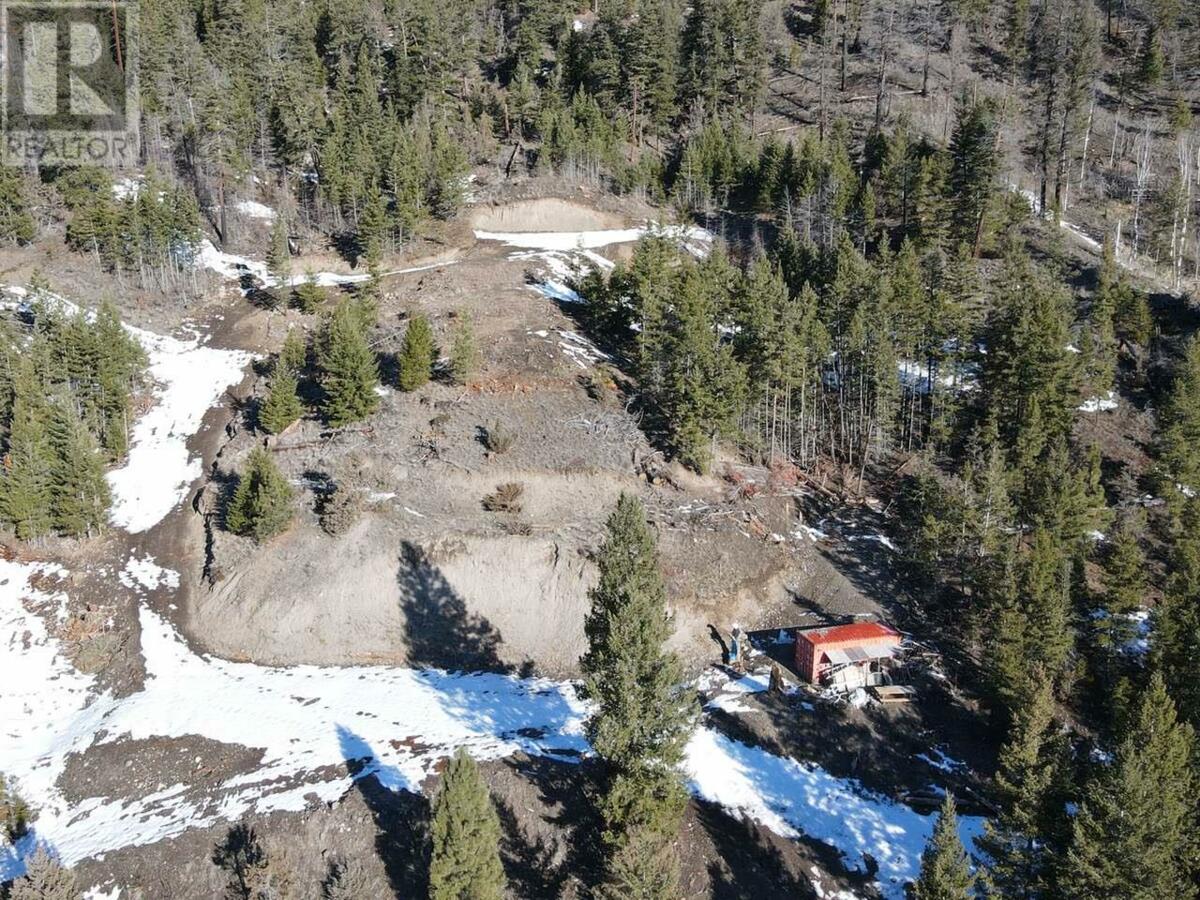 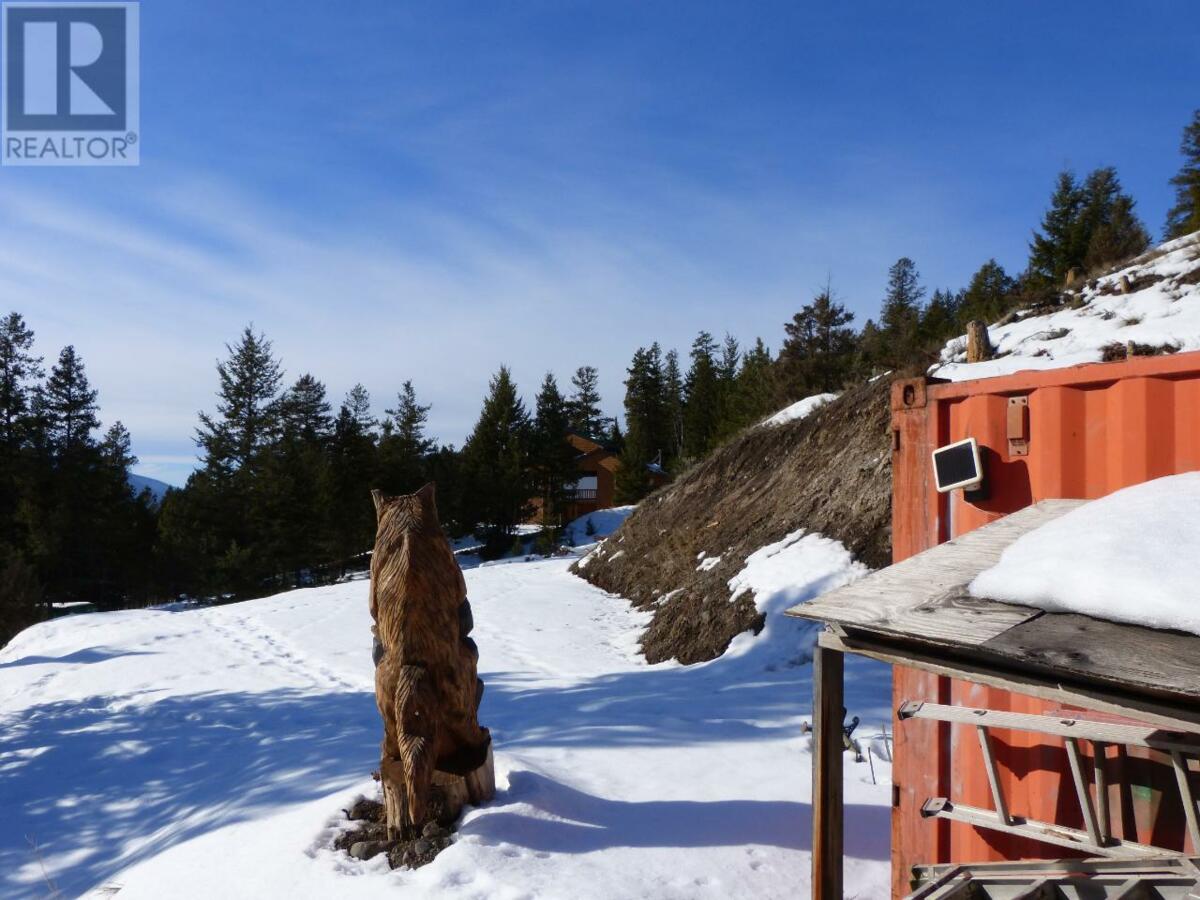