3 lots totaling 12.7 acres of private ocean front land with a stunning view, one of which is the Yarmouth Lighthouse. Walking distance to Sunday Point Beach. Listen to the sound of the ocean, and watch the fishing boats and the Cat Ferry pass by. (id:26763)

The closest Bus station is Manawagonish Rd. & Ridge Row in 159.96 km away from this MLS® Listing.

Unemployment rate in the area around Listing # 202219572 is 8.2 which is Average in comparison to the other province neighbourhoods.

This real estate is located in Kelleys Cove where population change between 2011 and 2016 was -2.6%. This is Below Average in comparison to average growth rate of this region.

Population density per square kilometre in this community is 16.8 which is Low people per sq.km.

Average size of families in the area is 2.7. This is Below Average number in comparison to the whole region. Percent of families with children is 46.8% and it is Low. % of Married or living common law is around 64% and it is Above Average.

Average Owner payments are Low in this area. $797 owners spent in average for the dwelling. Tenants are paying $646 in this district and it is Low comparing to other cities. 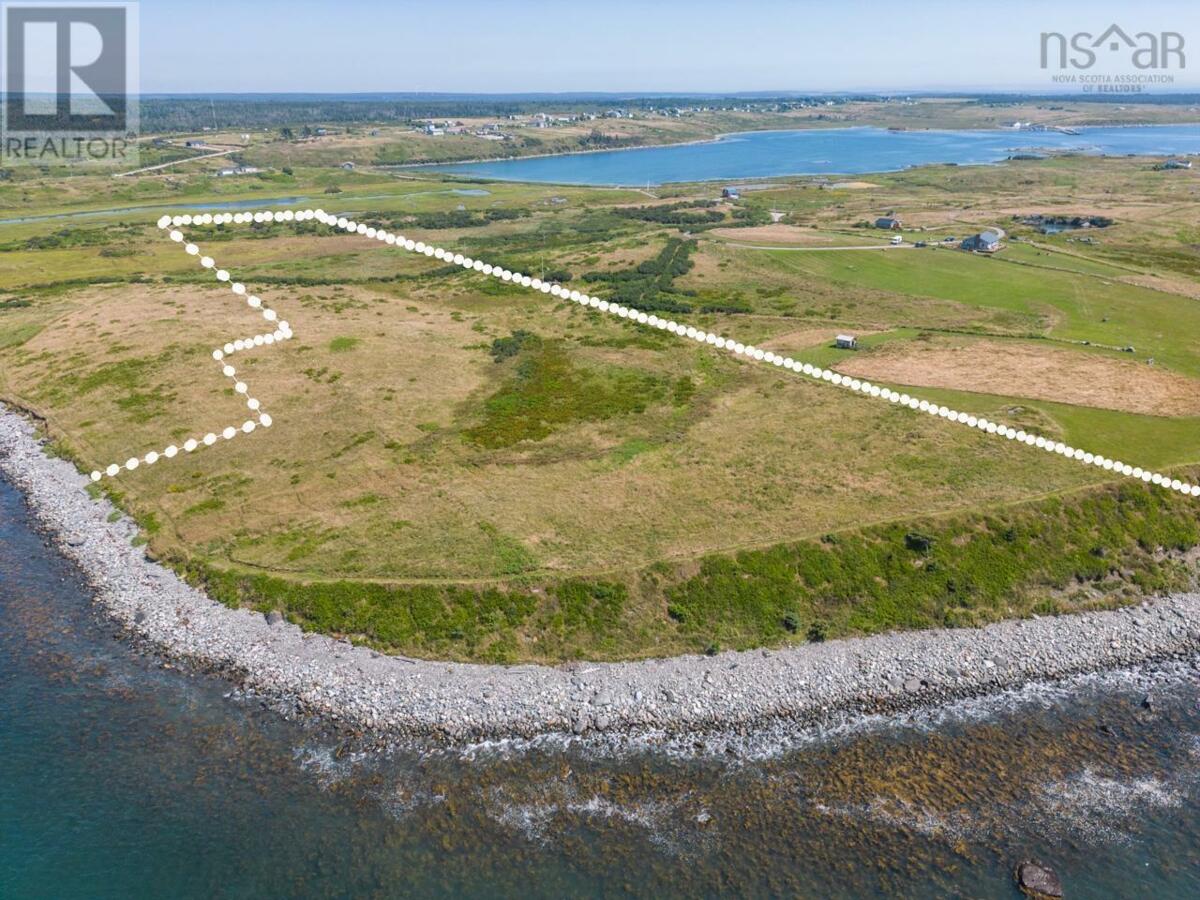 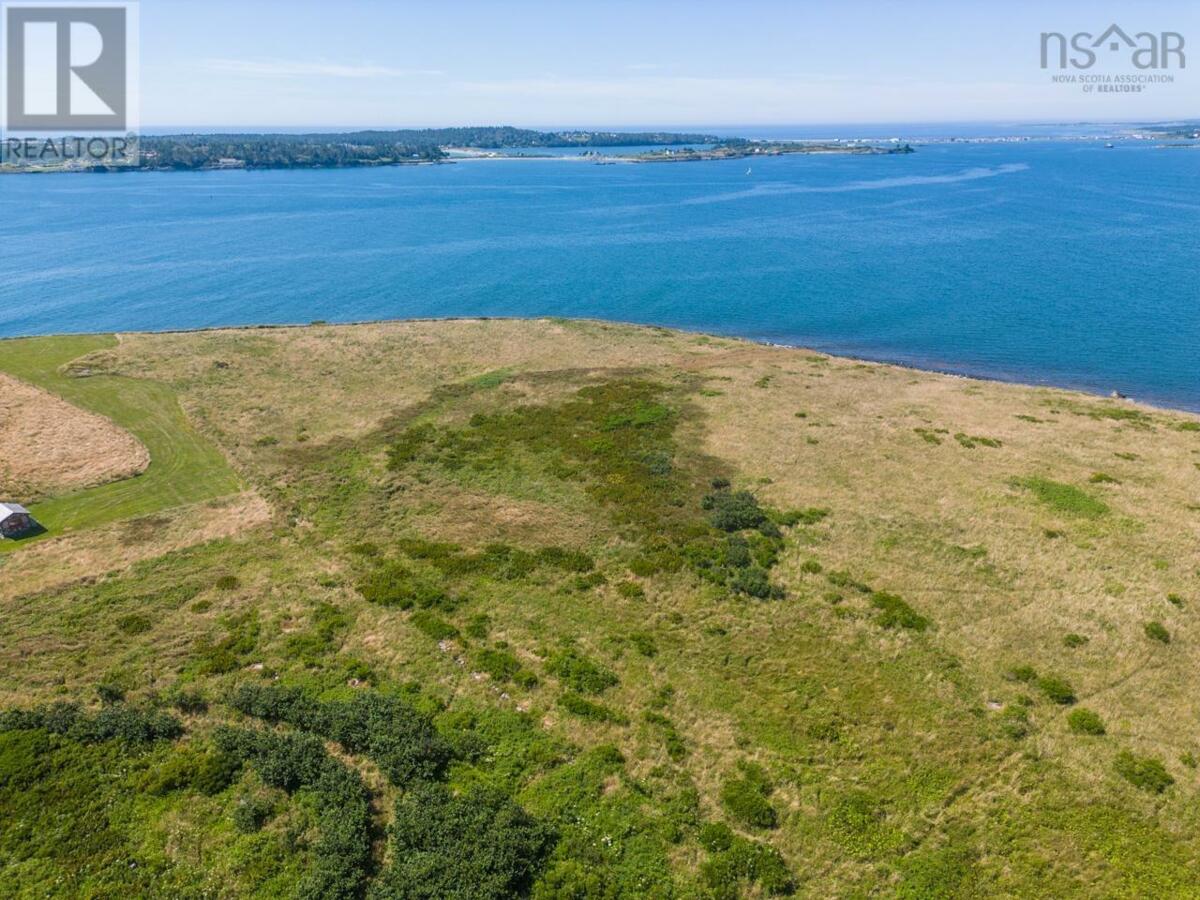 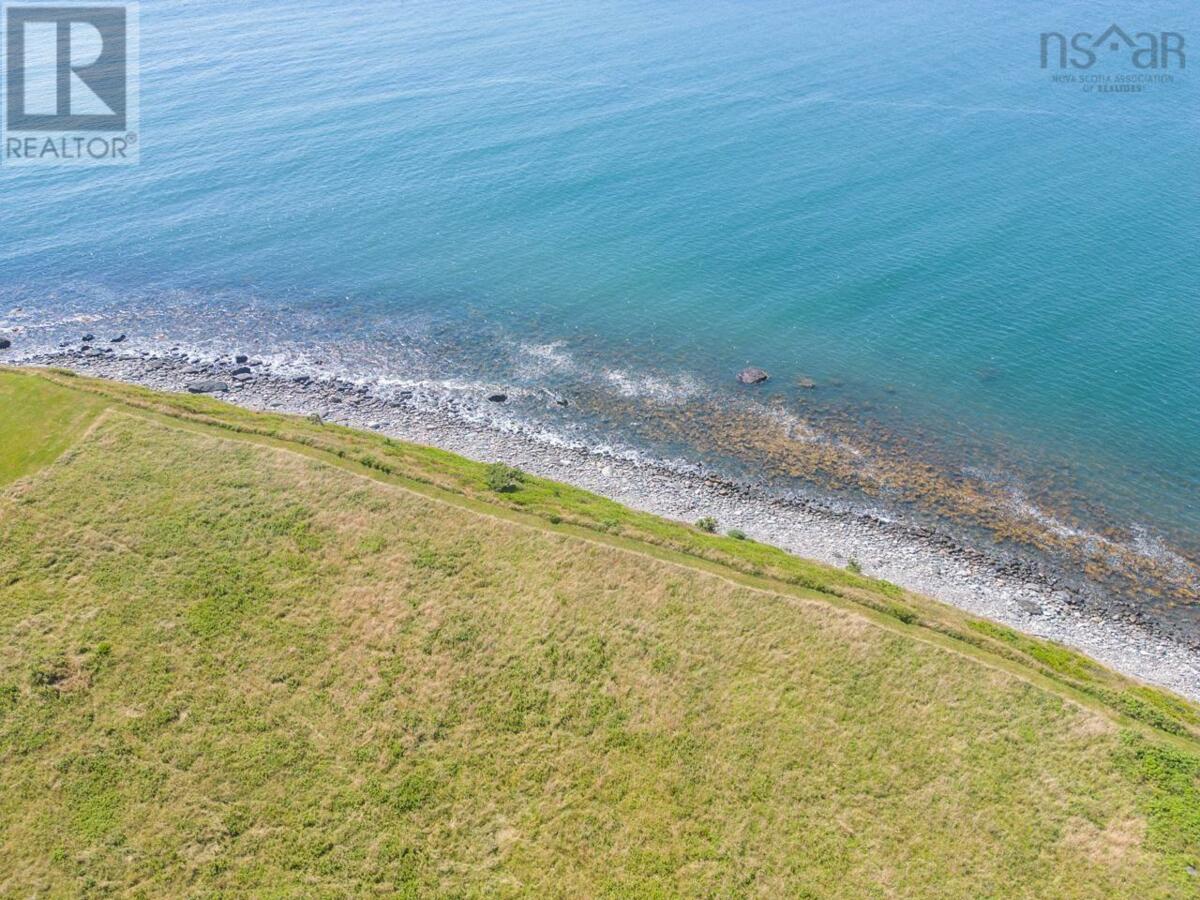 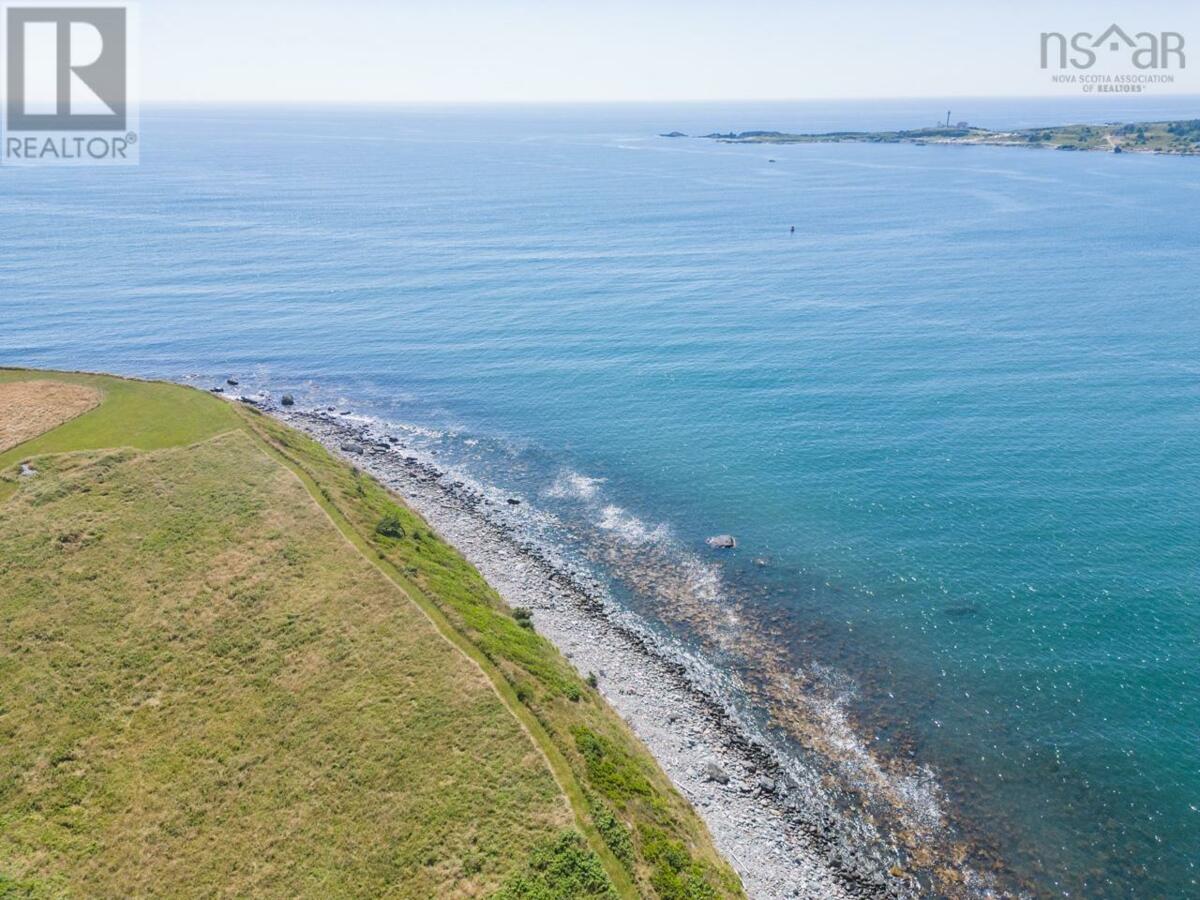 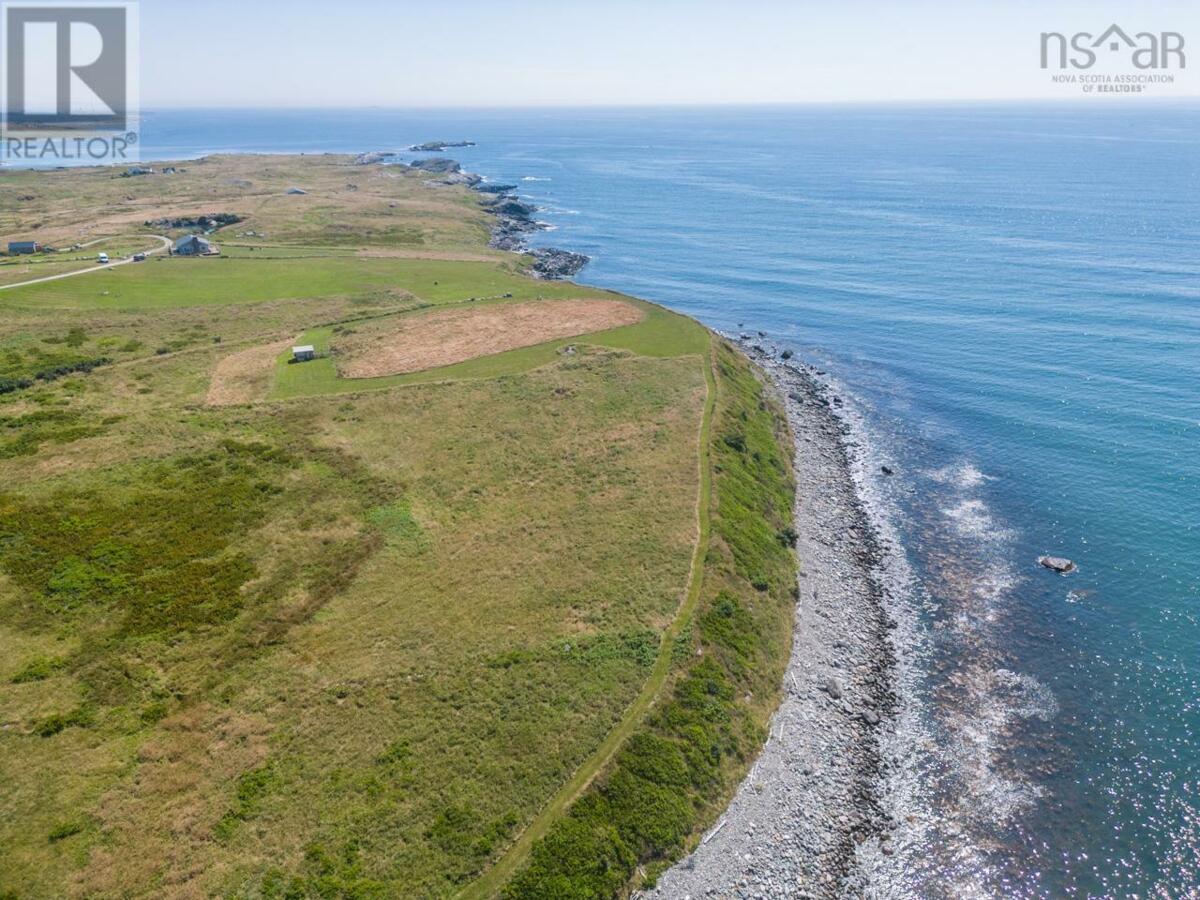 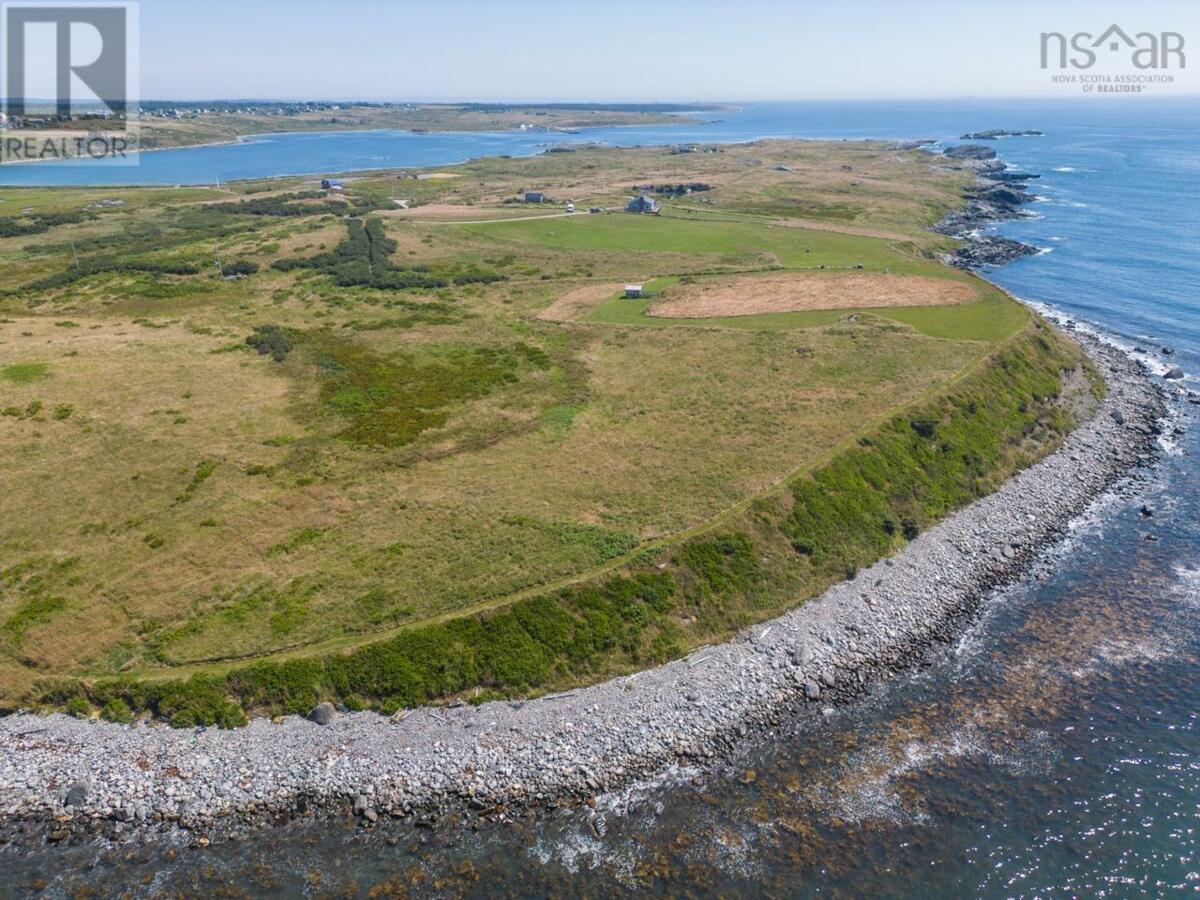 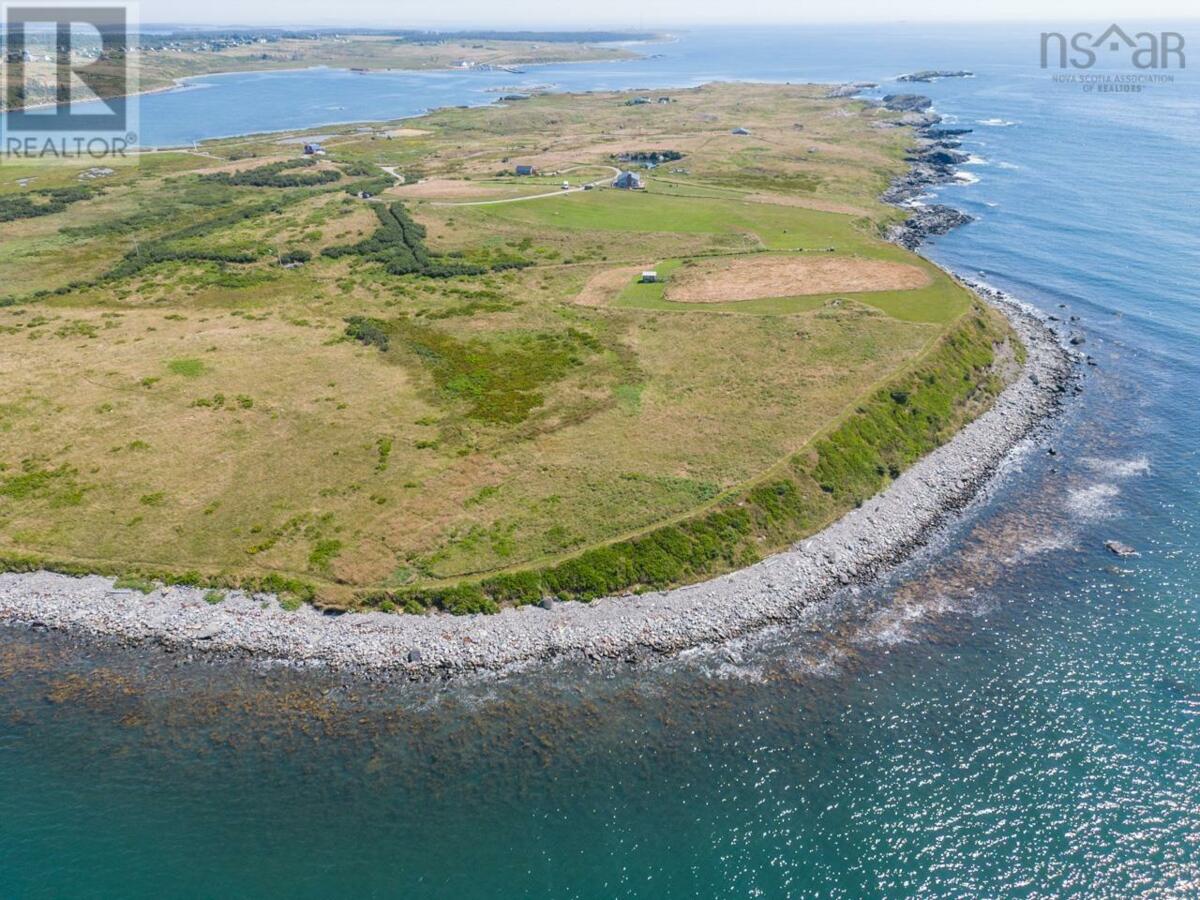 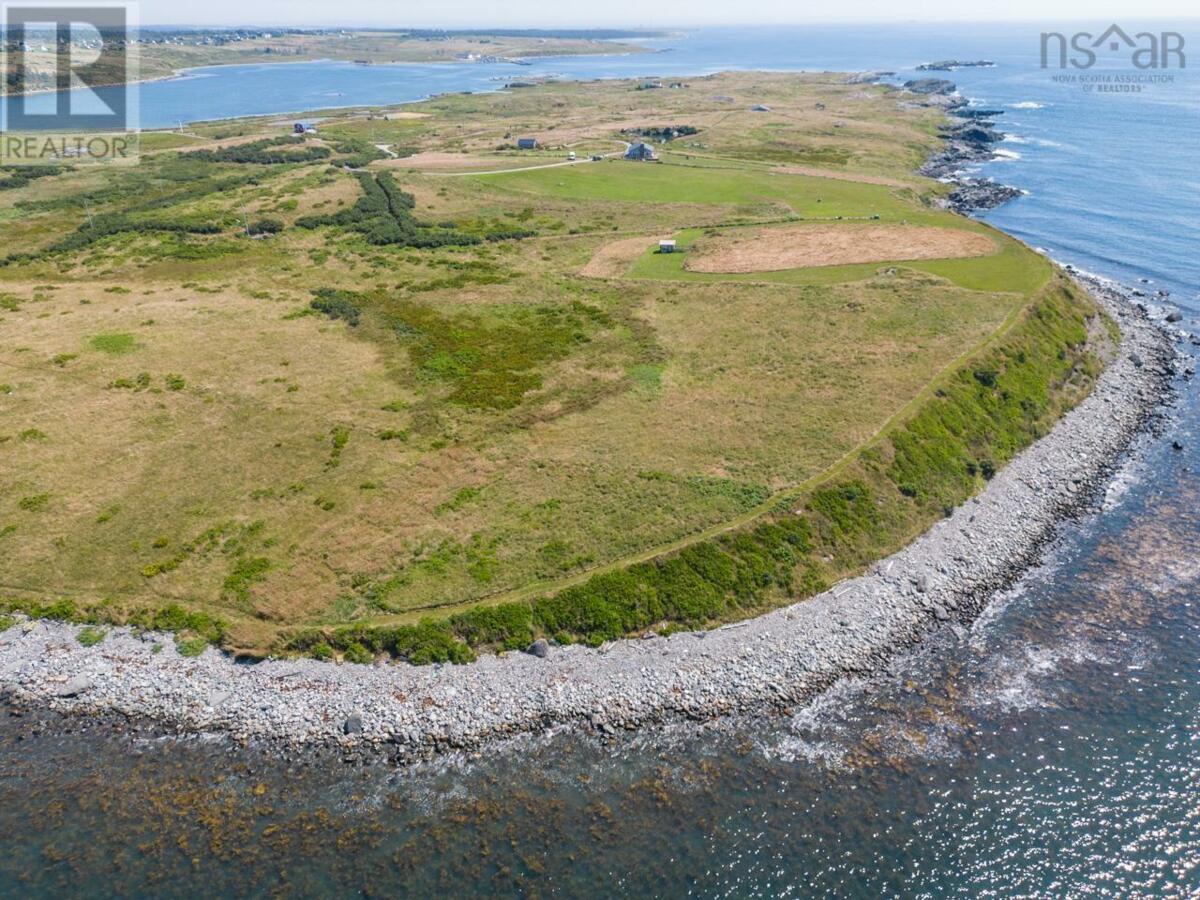 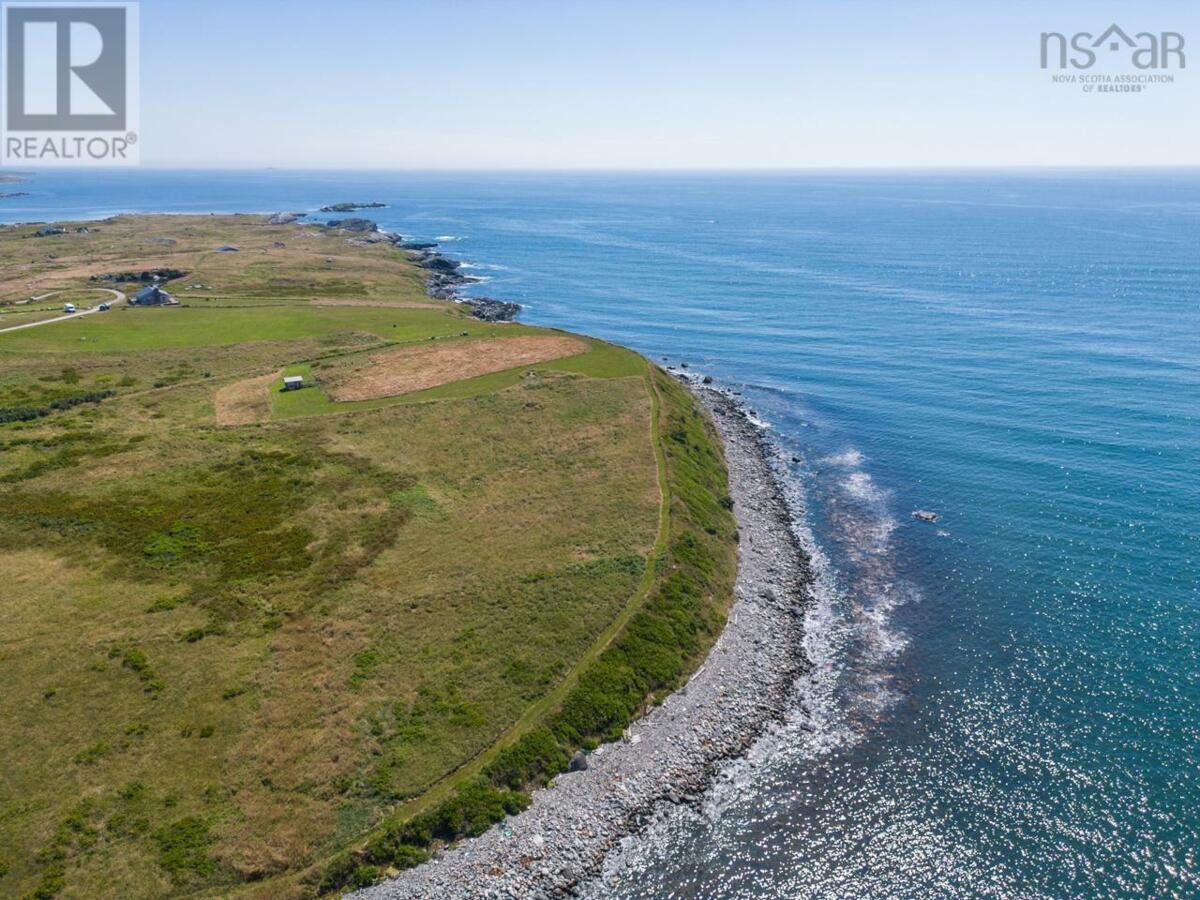 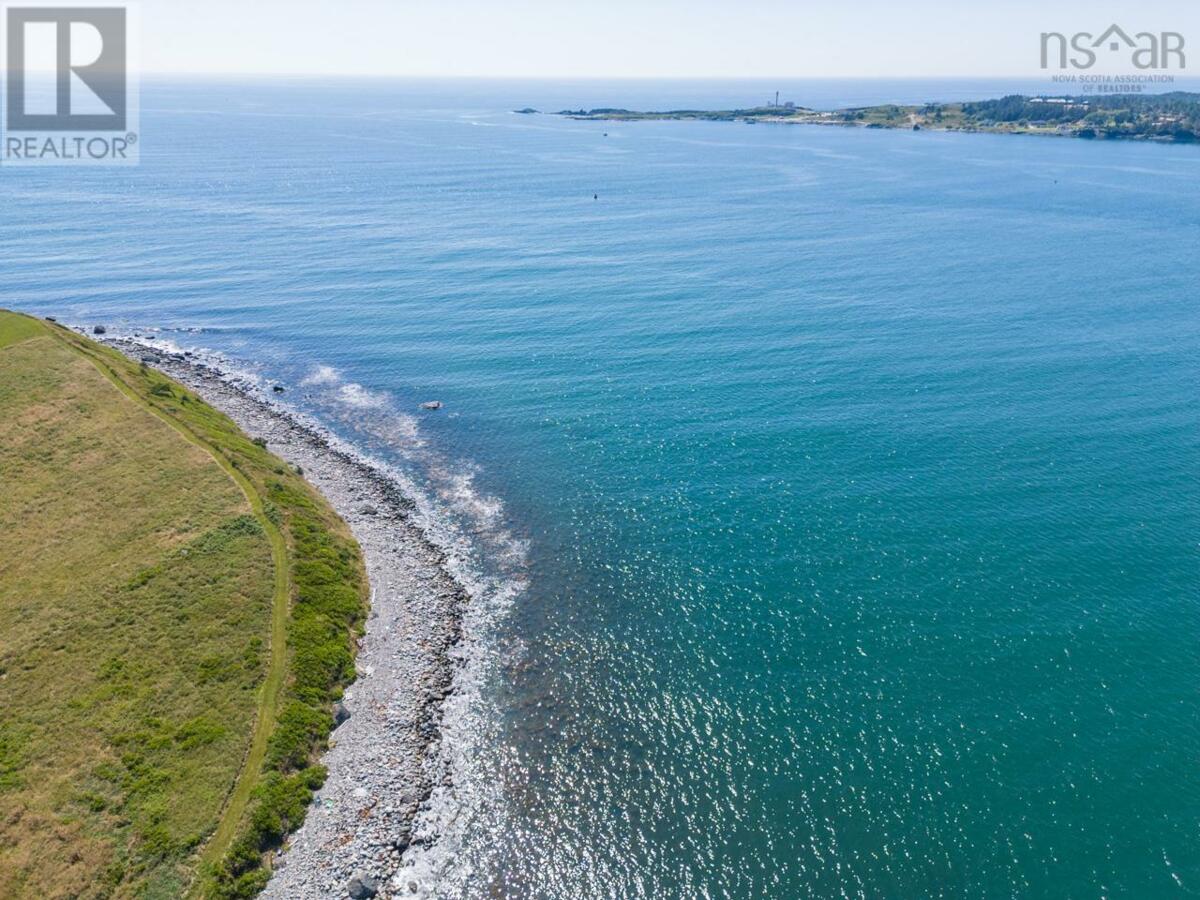 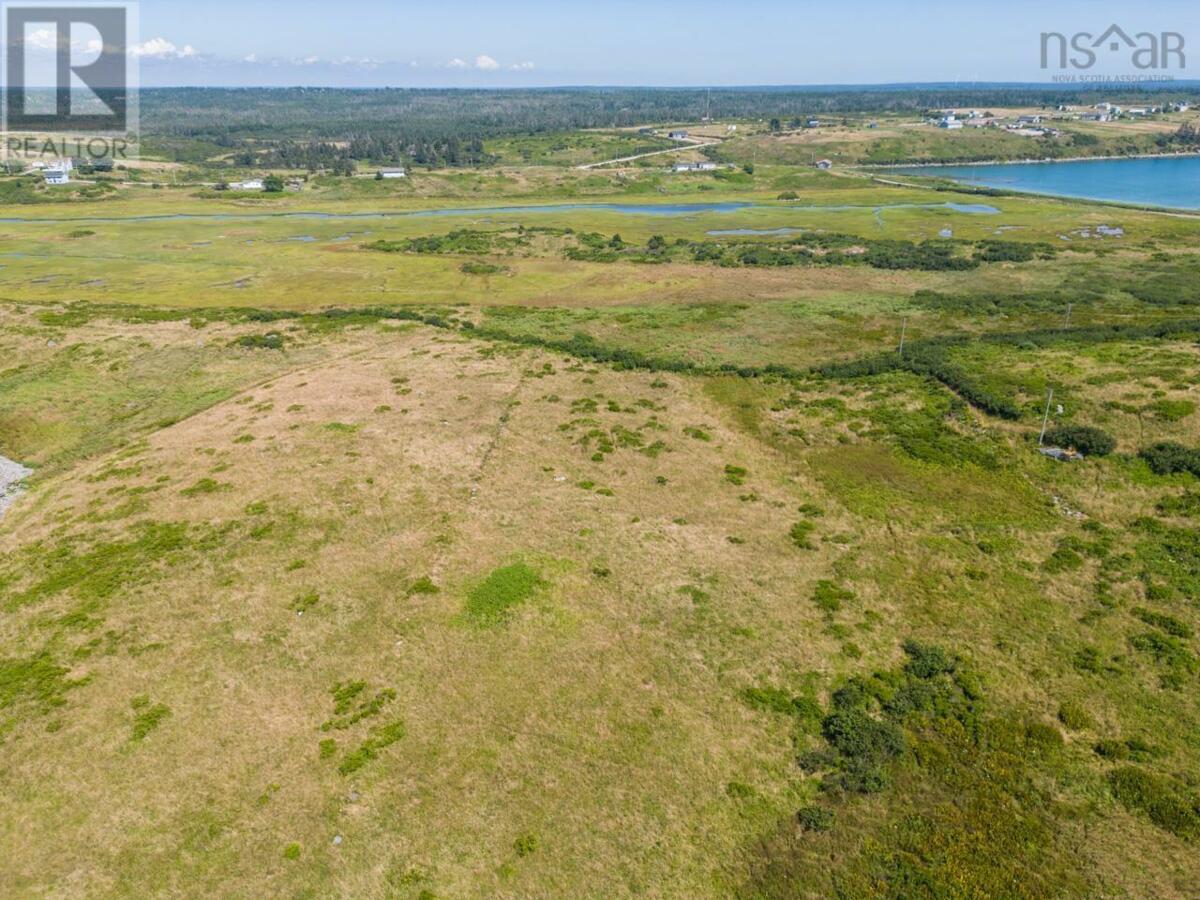 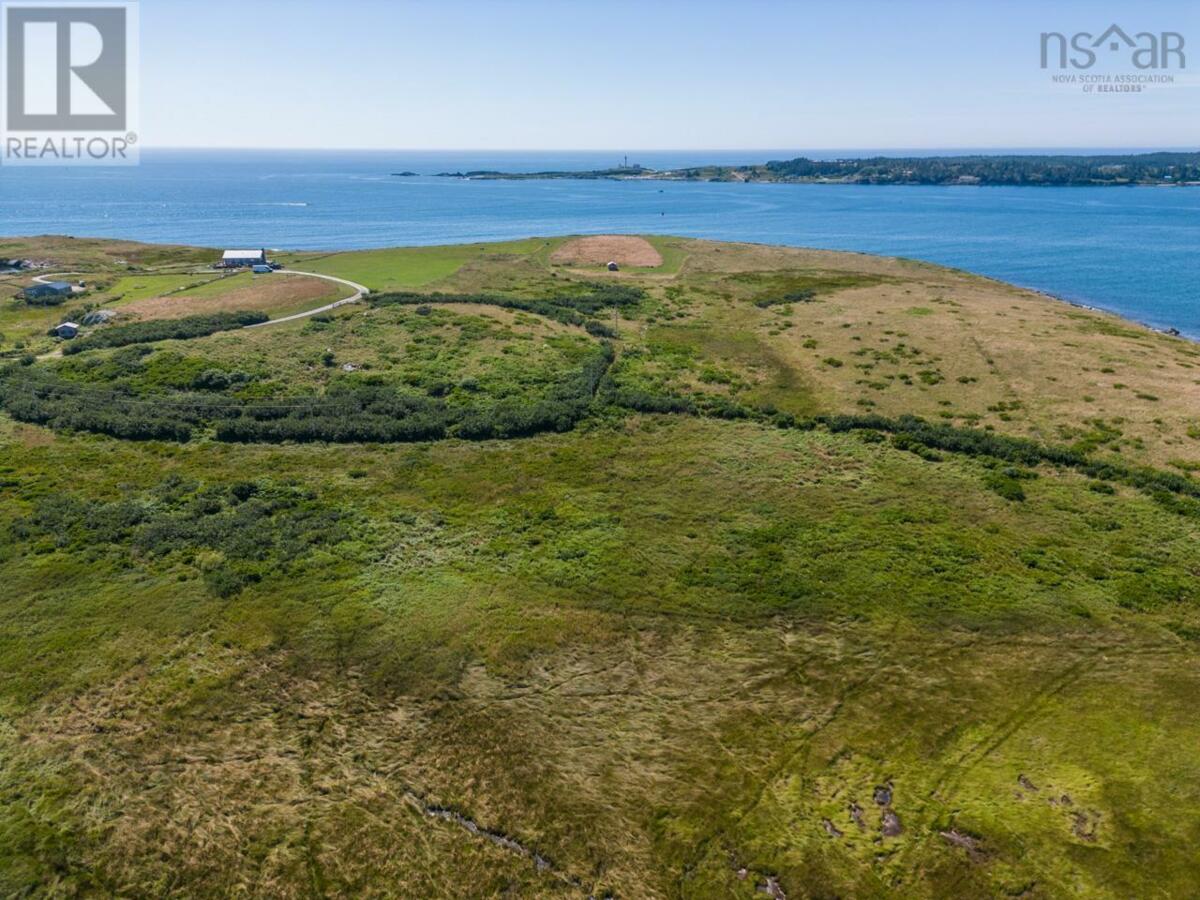 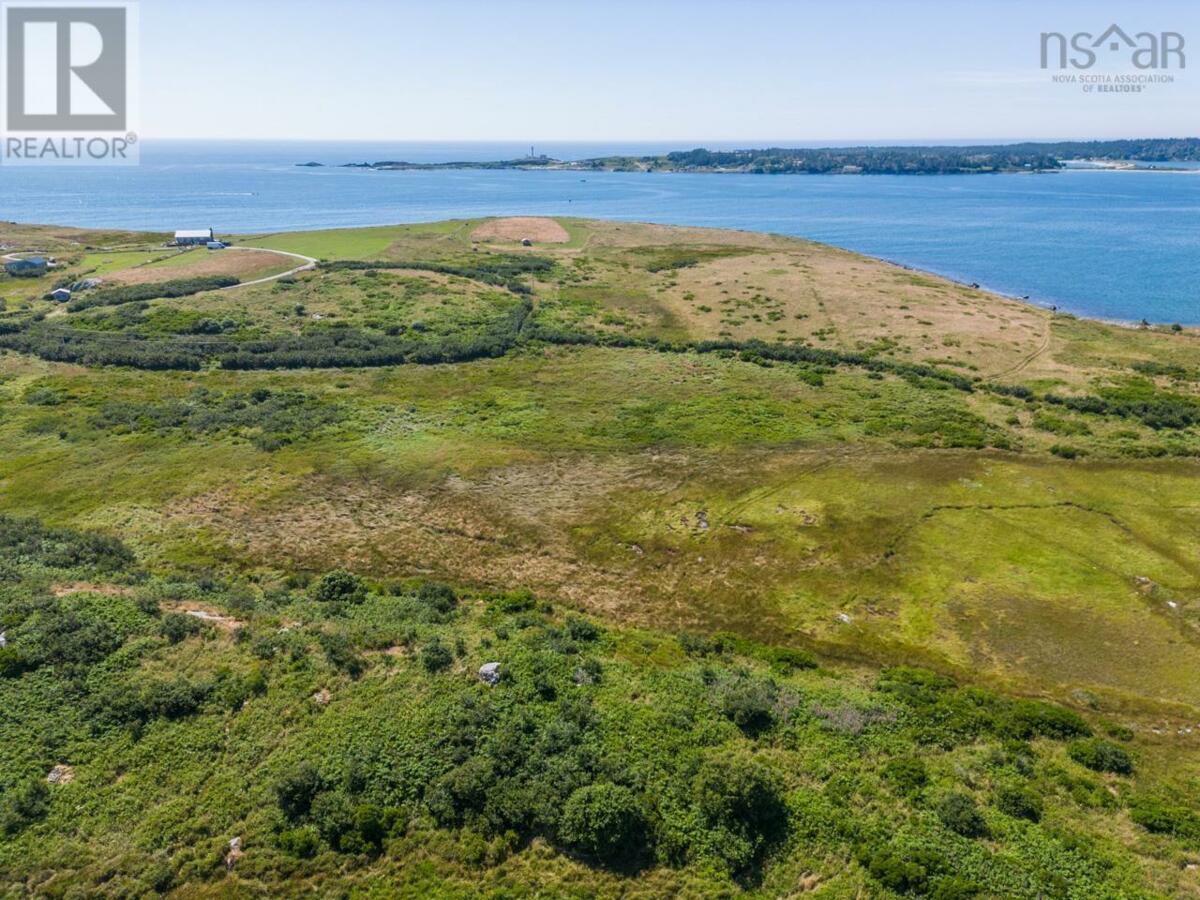 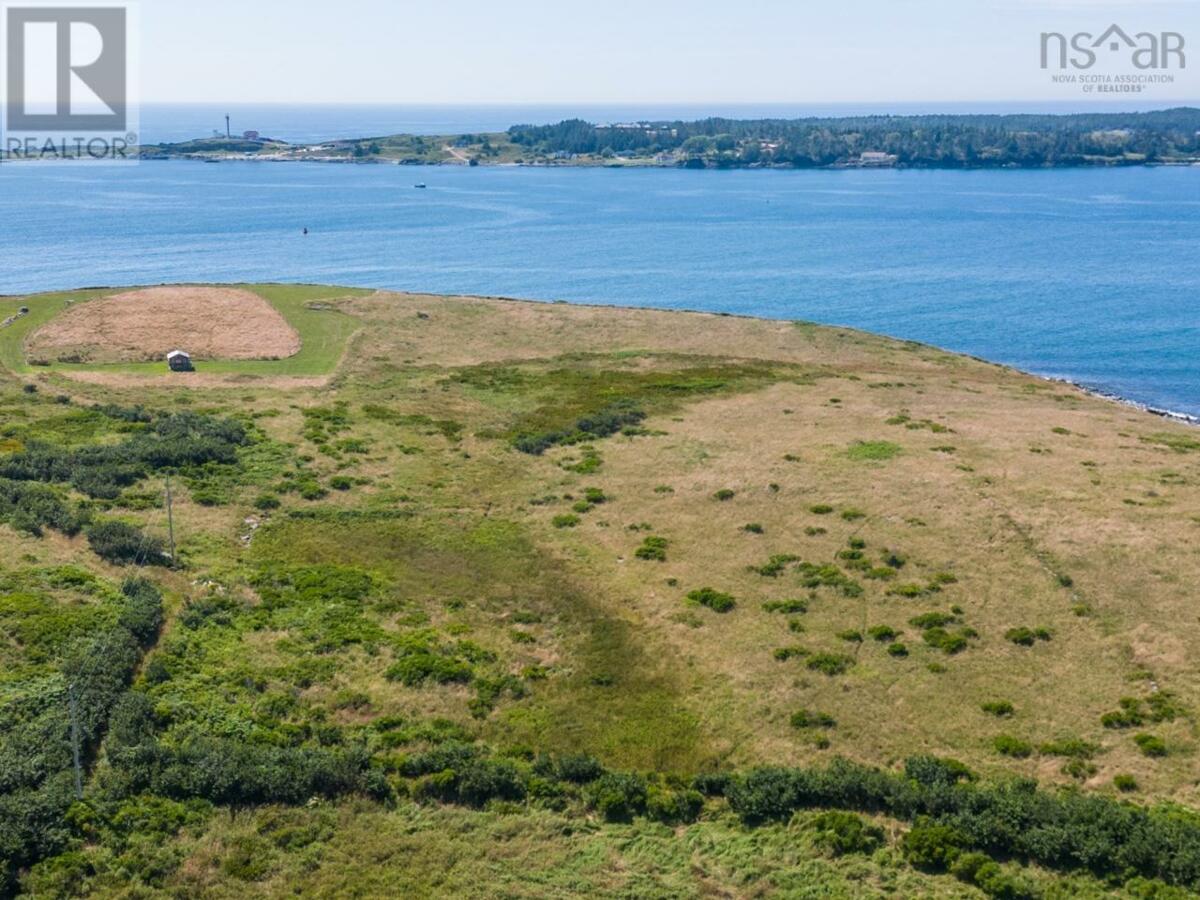 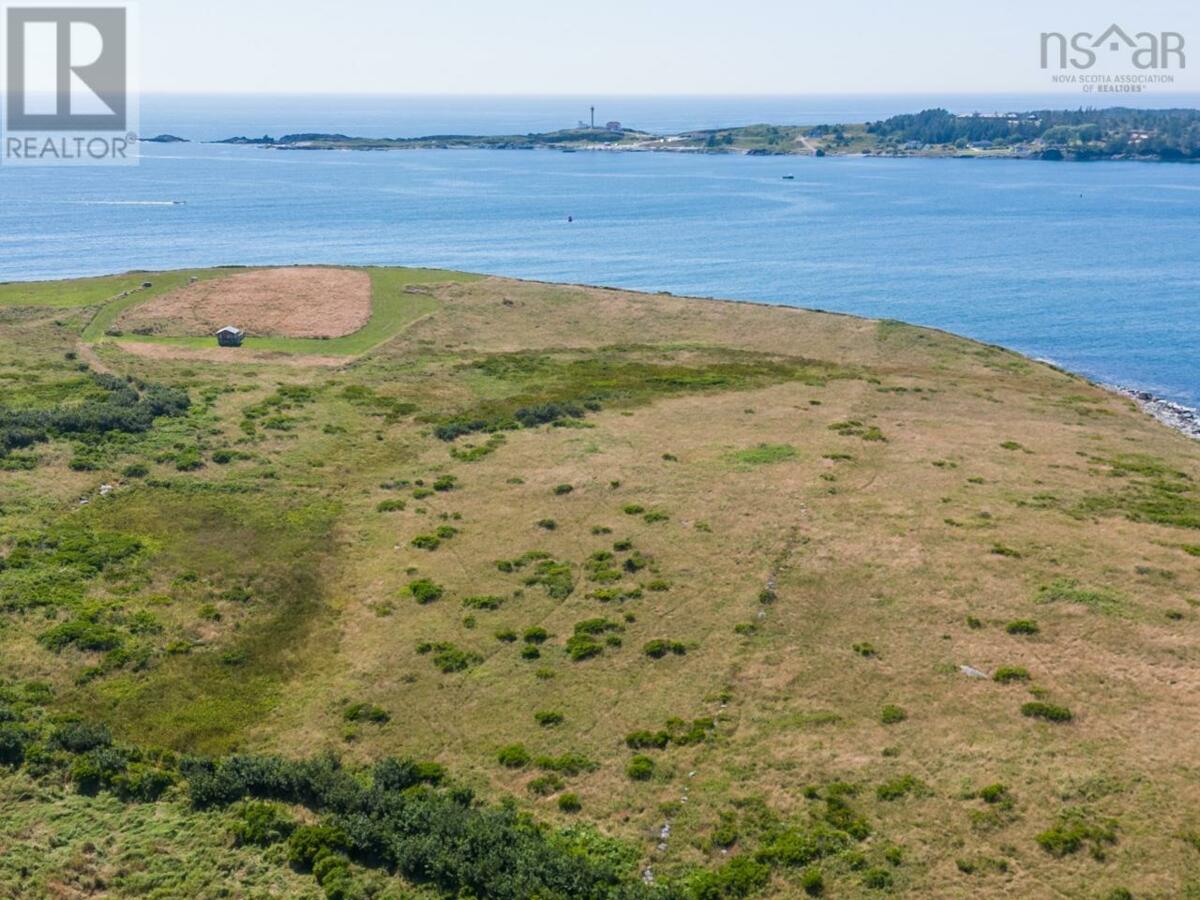