(Click Video Icon for Drone Footage) CALLING ALL INVESTORS! Welcome to serene 30 Bell Street! This immaculate water-view duplex located in the sought-after Bel-Air subdivision is sure to be a fantastic addition to any investor's portfolio. After entering the spacious entry/common area, you're welcomed to the airy upstairs 3-bedroom unit, flooded with natural light, which glows off the timeless original hardwood floors. Paired with updated laminate and tile, this home is both cozy and vibrant. Downstairs, you'll find a large 2-bedroom unit with it's own laundry area and updated laminate flooring throughout. With a LIKE NEW metal roof and various updates, this duplex is a turnkey investment. The large outbuilding could be used for storage, hobbies or an incredible workshop. In addition to only a 5 minute drive to Main Street, there are multiple parks and a convenience store within walking distance; making this quiet neighbourhood extremely accommodating for a variety of lifestyles. Having a city bus route just minutes up the street, and easy access to both Moncton and Riverview, makes this location extremely accessible no matter which part of Greater Moncton you frequent. You don't want to miss out on this one! Contact your favourite REALTOR® to book your private showing. (id:26763)

The closest Elementary independent school to this home for sale located at 30 Bell ST is Adventist Christian School with School's rating No Rating, located 1.88 km from this home.

The closest to this address 30 Bell ST Secondary independent school is Adventist Christian School with School's rating No Rating, located 1.88 km km from this home

The freshest crime data from Statistics Canada are from 2020. There were 14,016 volation disturbances in this neighbourhood. The overall crime rate near the address - 30 Bell ST, Moncton, NB is 10,897.89. Rate is the amount of incidents per 100,000 population. Comparing to other Canadian cities it has High rate in 2020. Year by year change in the total crime rate is -4.70%

Median Household Income near this dwelling with the address 30 Bell ST, Moncton, NB is $60288 which is Below Average in comparison with the British Columbia average. Median personal income near this dwelling with listing - MLS® M149240 is $32768 which is Average in comparison with the BC average. % of the Households with a mortgage in this census subdivision is 56.6% which is Average.

Unemployment rate in the area around MLS® Listing # M149240 is 8.6 which is Average in comparison to the other province neighbourhoods.

This real estate is located in 30 Bell ST where population change between 2011 and 2016 was -4.4%. This is Low in comparison to average growth rate of this region.

Population density per square kilometre in this community near the address 30 Bell ST, Moncton, NB is 98.8 which is Below Average people per sq.km.

Average size of families in the area adjacent to home for sale 30 Bell ST is 2.6. This is Low number in comparison to the whole region. Percent of families with children near by the MLS® - MLS® M149240 is 47.8% and it is Below Average. % of Married or living common law is around 59.5% and it is Average.

Average age of the population close to the 30 Bell ST is 47.1 . This percentage is High in comparison to other BC cities.

Average value of dwellings in this neighbourhood around 30 Bell ST, Moncton, NB is $149443 and this is Low comparing to other areas in British Columbia

Average Owner payments are Low in the area adjacent to 30 Bell ST. $882 owners spent in average for the dwelling. Tenants are paying $767 in this district close to MLS® M149240 and it is Low comparing to other cities.

13.5% of Population in this district near the 30 Bell ST are Renters and it is Below Average comparing to other BC cities and areas.

2.3% of all population in the area around this property with the address 30 Bell ST, Moncton, NB using Public Transport which is Low, 94% of using population are using Cars around MLS® M149240, which is High. 0% of people using Bicycles around the 30 Bell ST and it is . 2.3% of population are walking which is Below Average 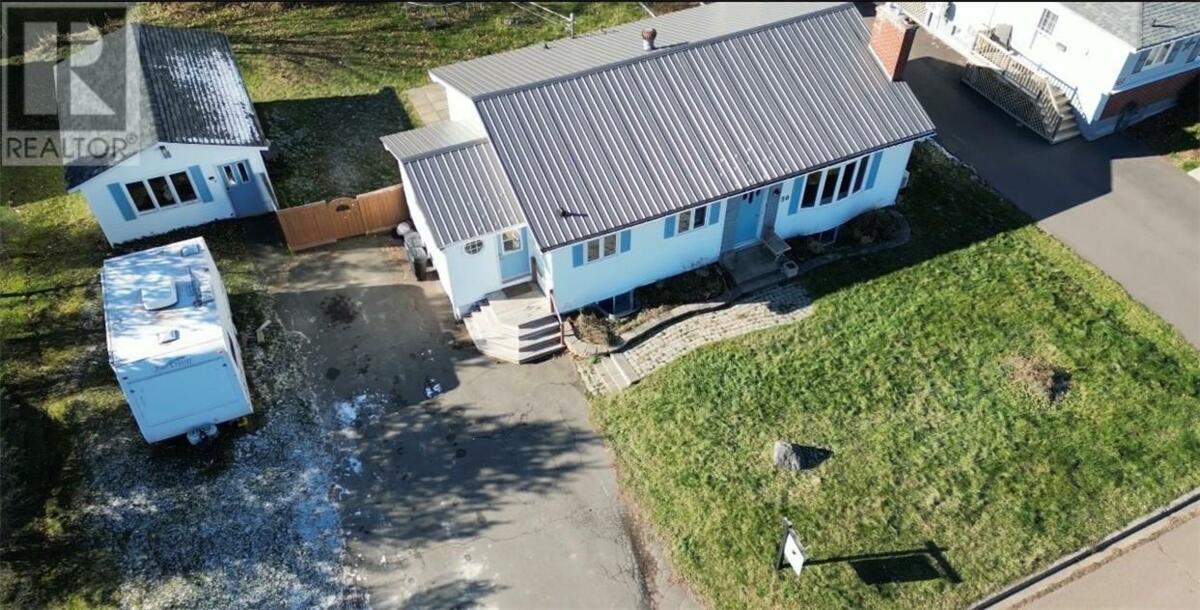 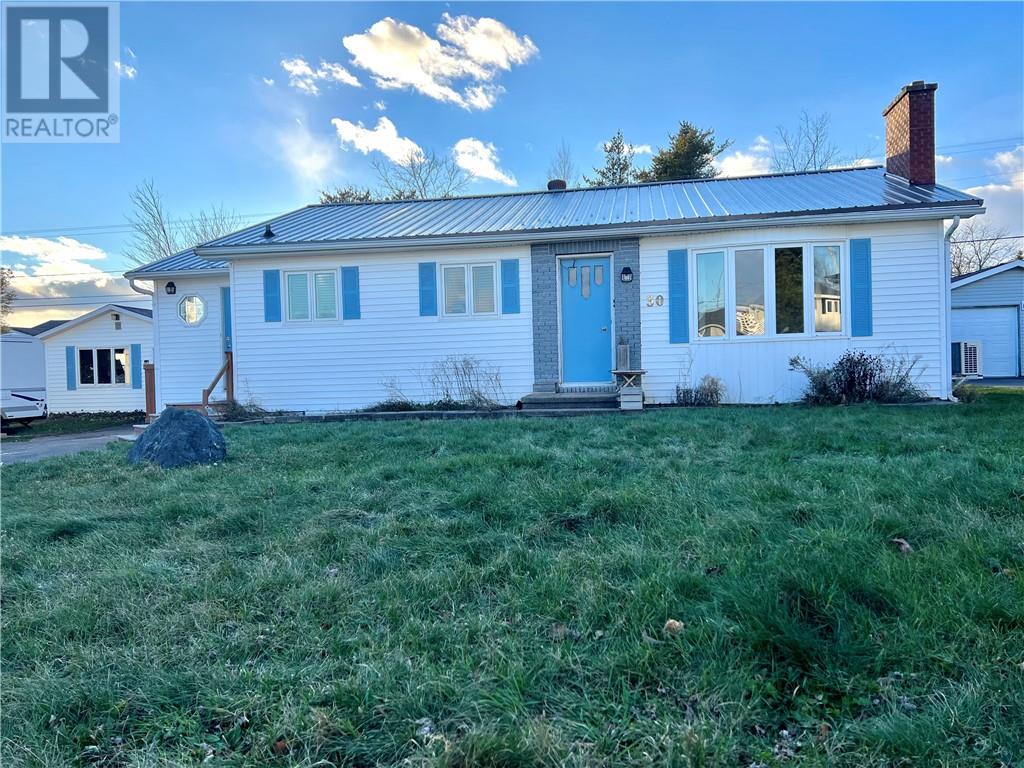 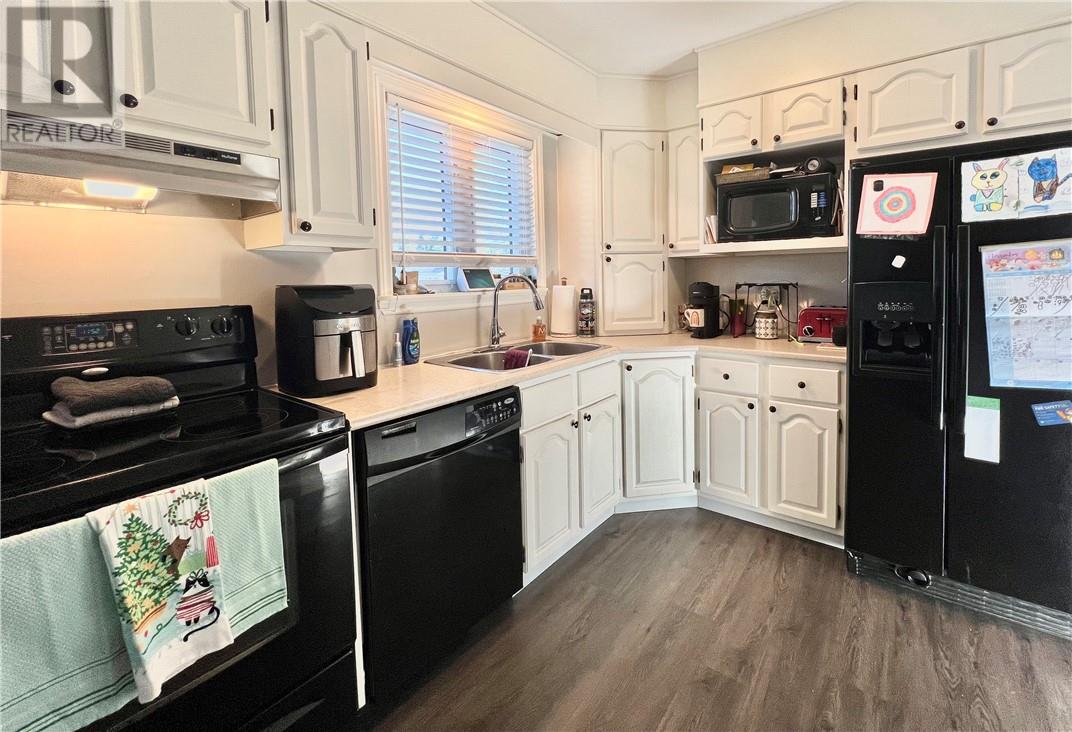 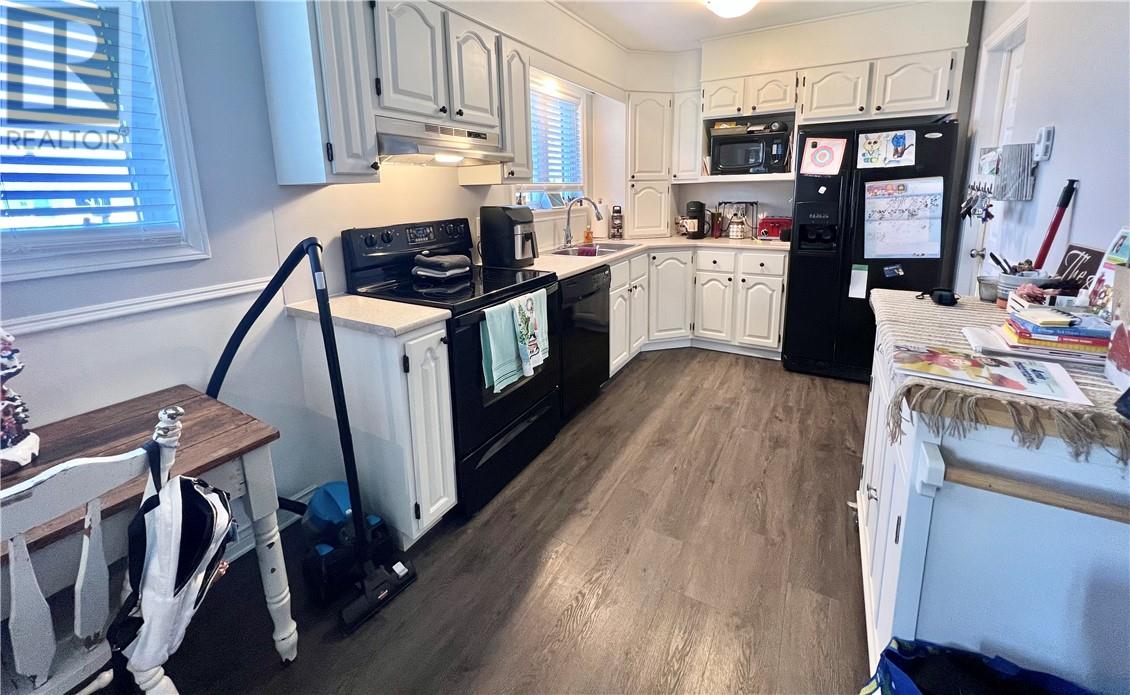 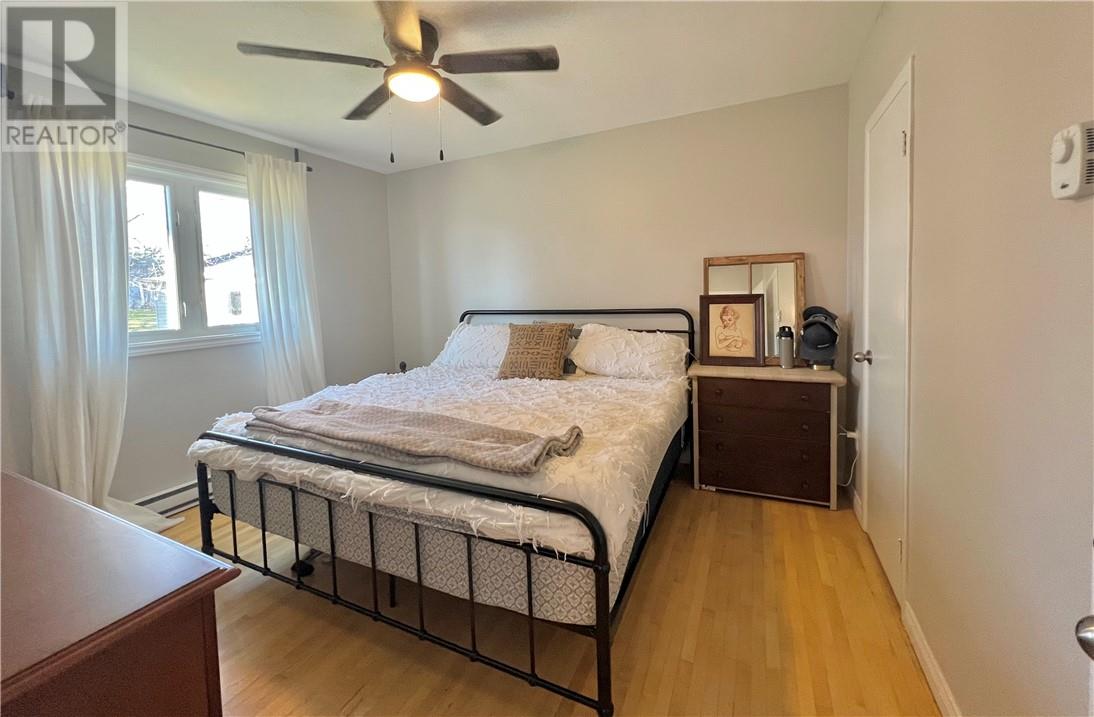 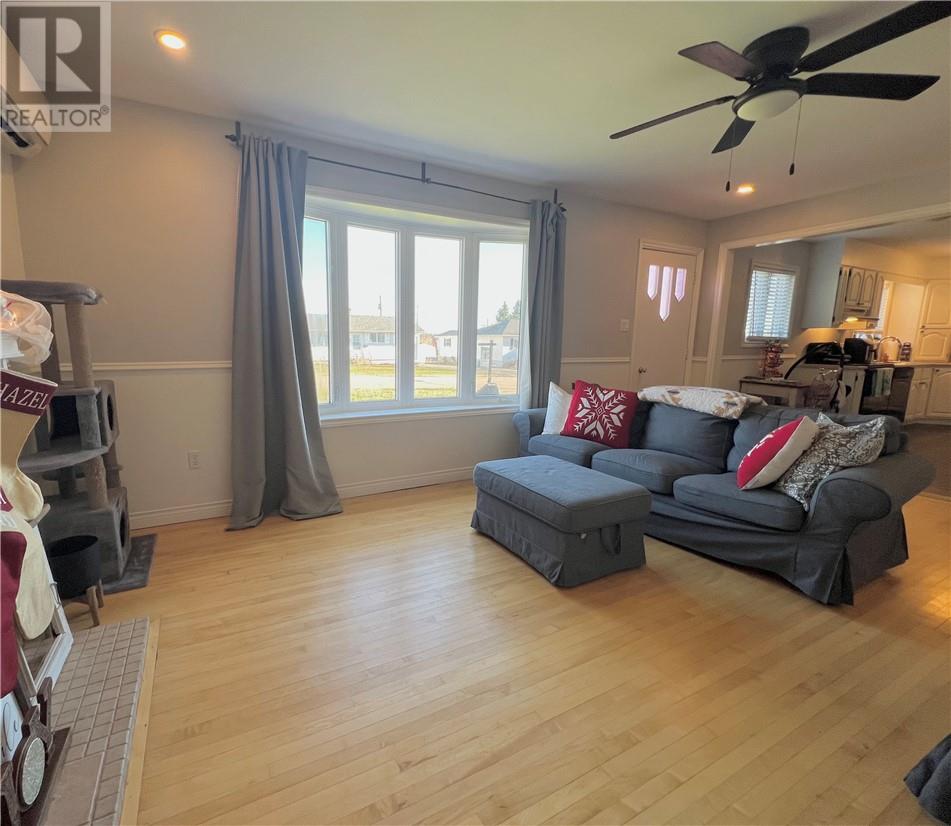 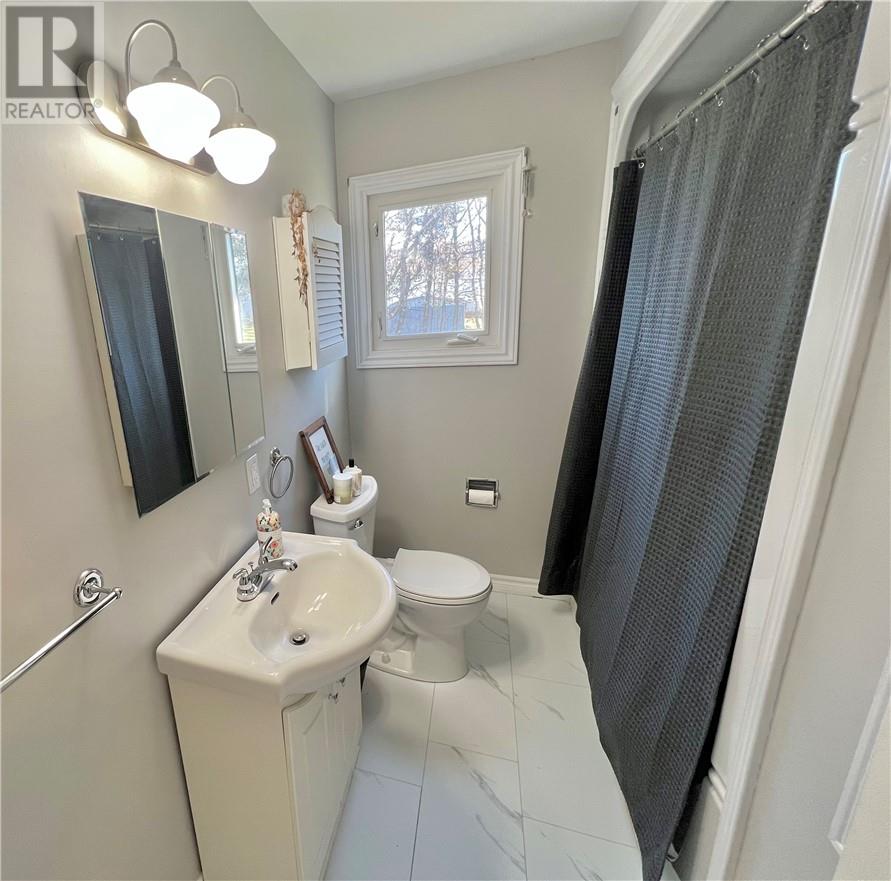 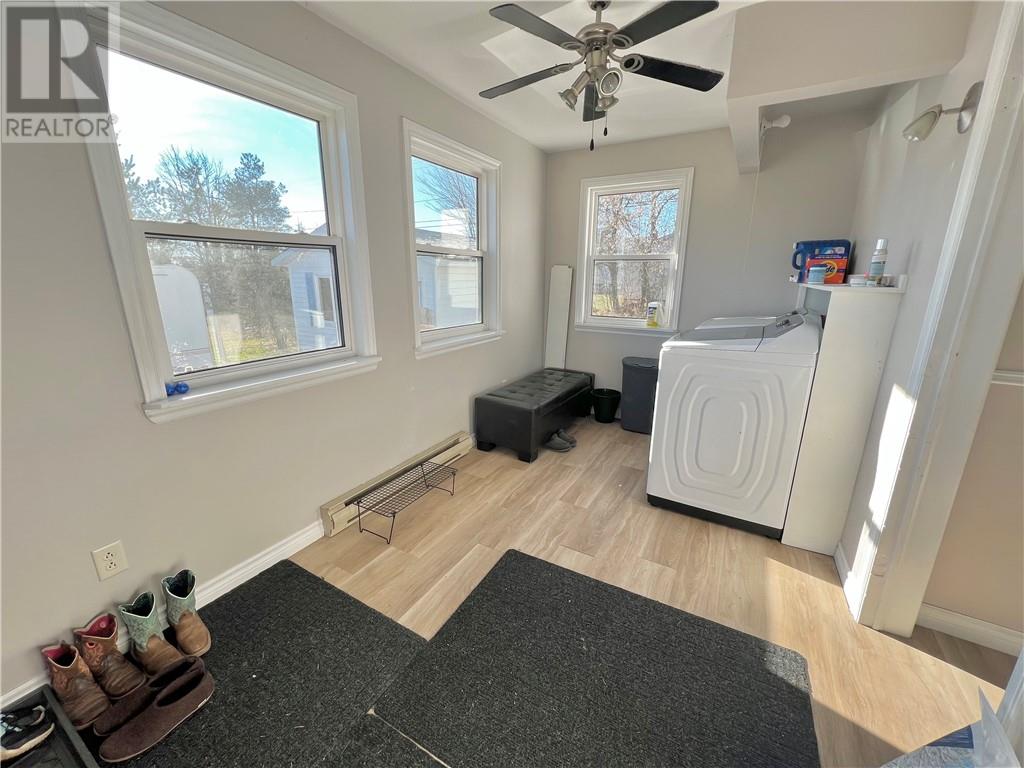 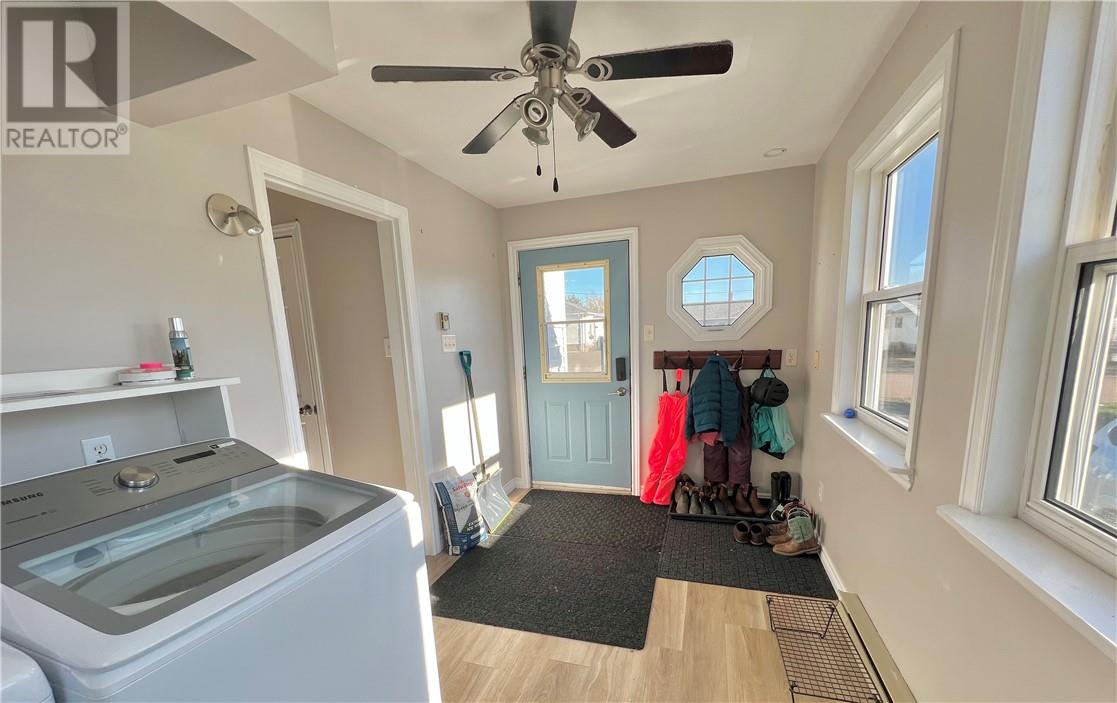 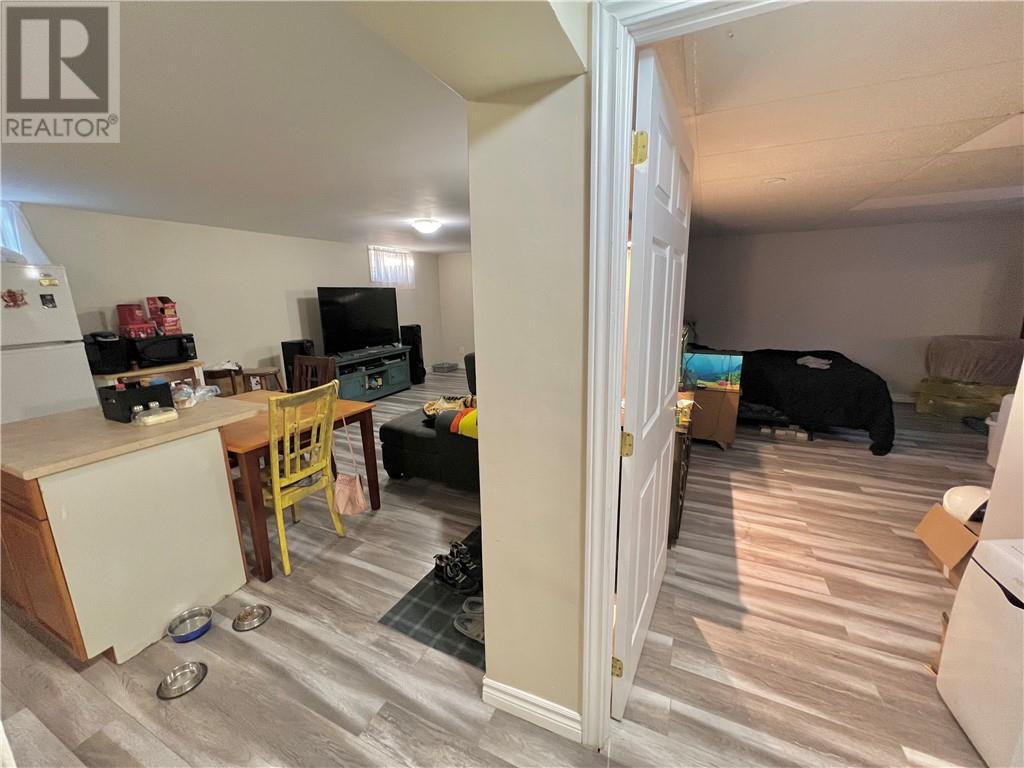 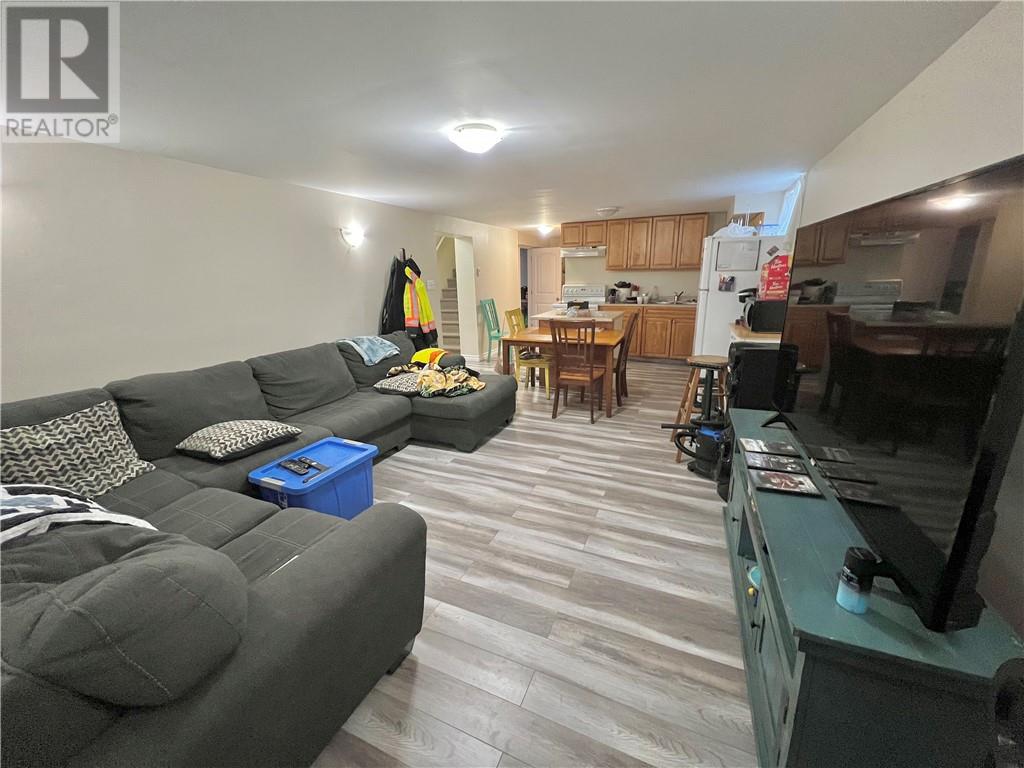 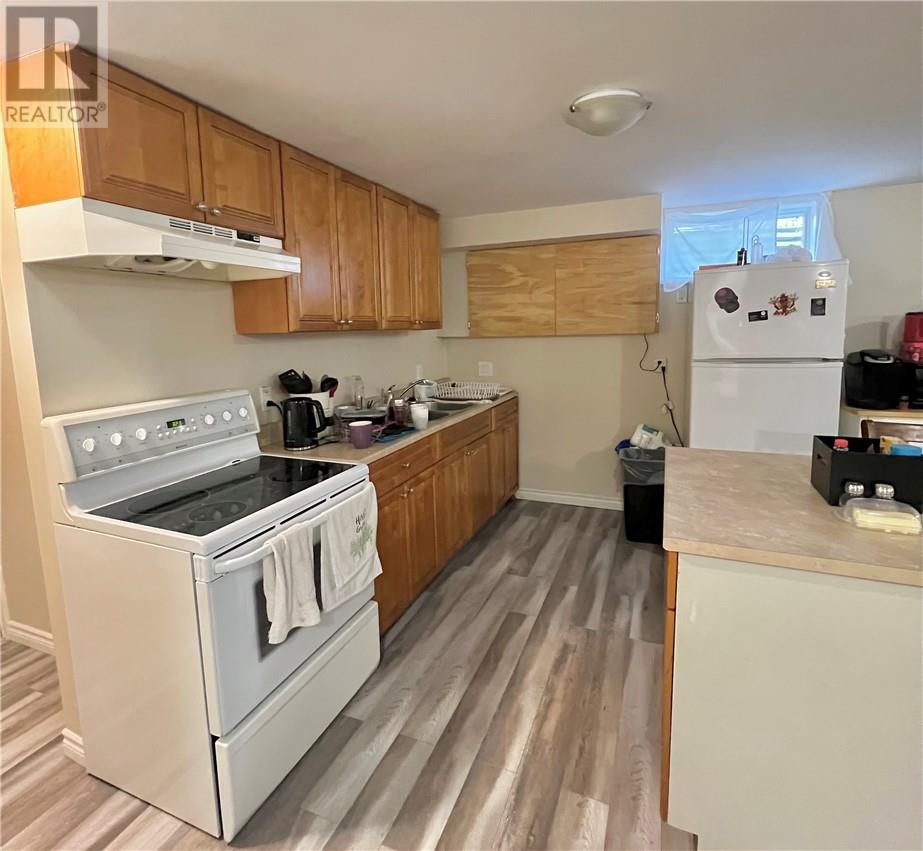 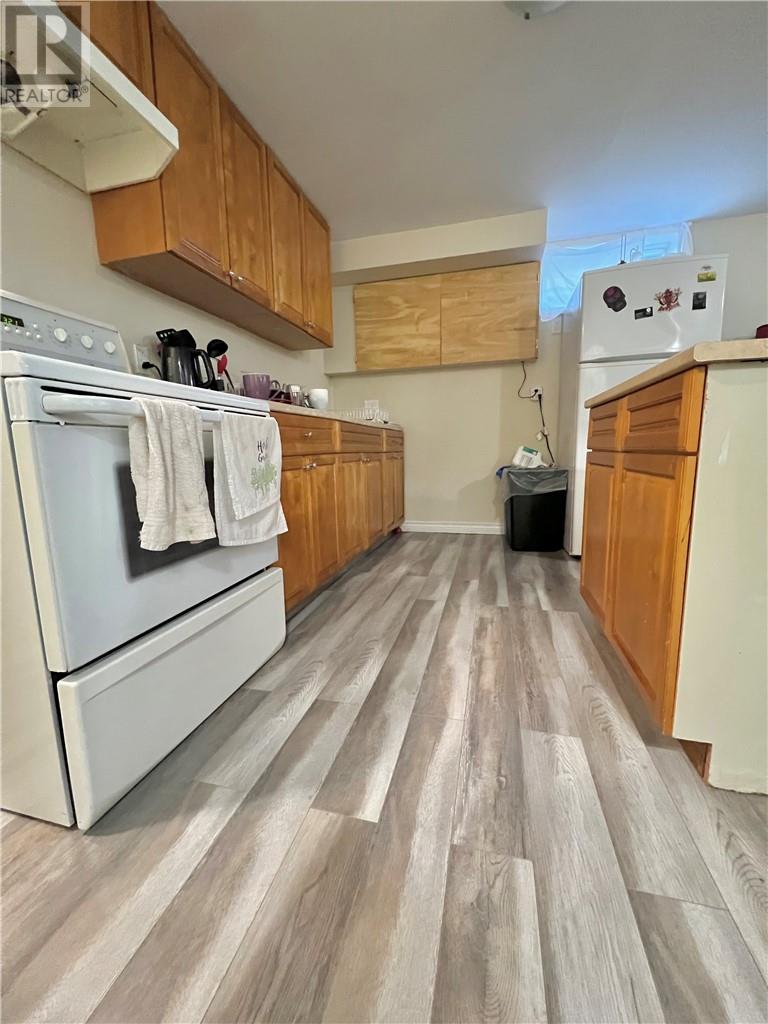 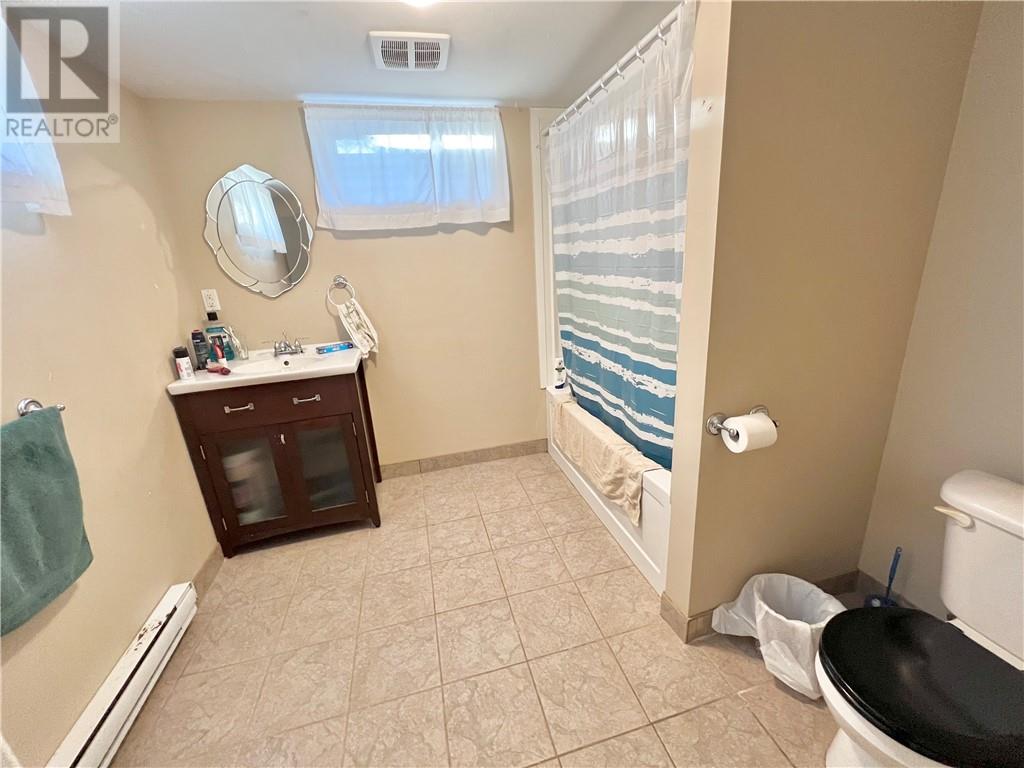 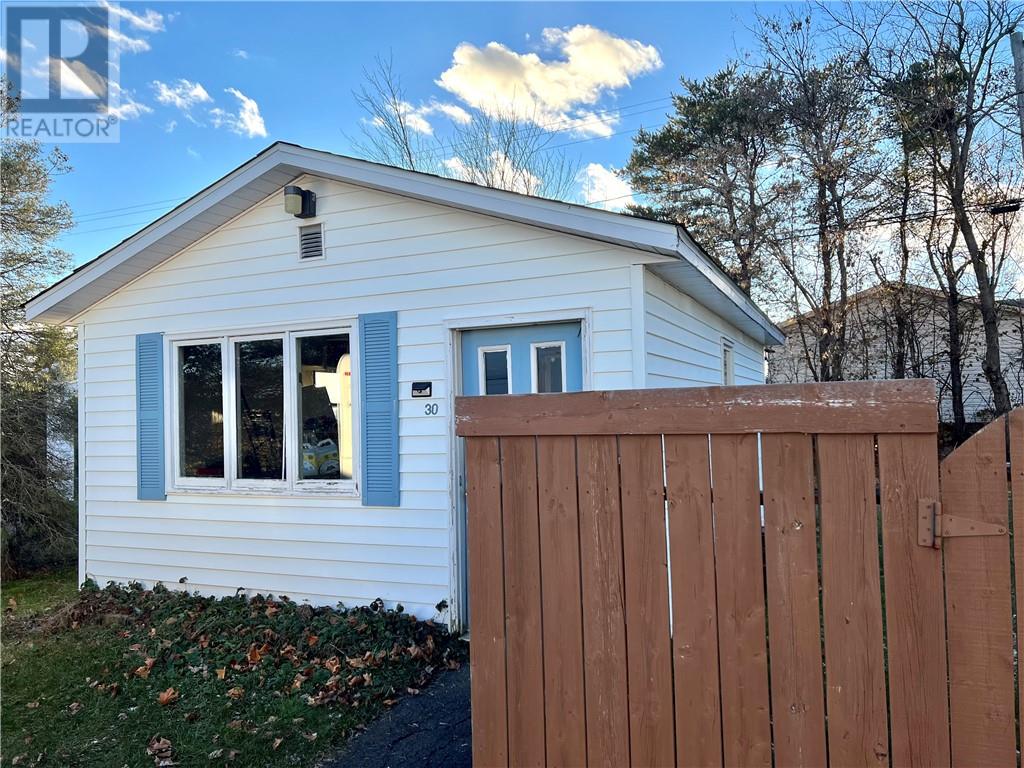