For more info on this property, please click the Brochure button below. Nestled on nearly one acre of pristine beauty, this custom bungalow with a sizable circular driveway offers ample parking space with a large attached two-car garage that is insulated, heated, and includes a 12-foot garage door. The exclusive neighborhood in which this home is placed will provide you and your family with daily tranquility without falling short of being close to excellent amenities including being near Georgian Bay Beaches, Bayview Park, marinas, Oak Bay Golf Club, and Highway 400. Find even more convenience in being only 30 minutes away from Barrie, 20 minutes from Midland, and Orillia. Appreciate the large, wood balcony overlooking a large private yard. The possibilities on this scenic lot are simply endless! Enter a bright and open-concept interior, cathedral ceilings, waterproof flooring that is heated by radiant, pot lighting, and large windows for natural light. Relax in the great sized family room, which includes a modern light fixture, and pot lighting. A well-built kitchen, with solid wood millwork, modern fixtures, granite, and a large island for added seating. Hosting made easy as the bright dining space is next to the kitchen and has a walk-out to access the rear deck. The primary bedroom is in an exclusive corner on the main floor with a walk-out to provide easy access to the outdoor deck and an elegant 4-pc ensuite with a mirrored closet, soaker tub, and doorless shower with heated reflexology stones. On the opposite side of the main floor is two well-sized bedrooms with access to a beautiful 4-pc bathroom with stunning built-in cabinetry and a rough-in for laundry. Two additional lower-level bedrooms, both of which feature a walk-out and one which includes a 3-pc ensuite with a doorless shower and granite top. Another 4-pc bathroom and an exclusive entrance demonstrate great in-law capability or perfect guest accommodations for friends and family. (id:26763)

The freshest crime data from Statistics Canada are from 2020. There were 264 crime incidents. The overall crime rate is 2,353.99. Rate is the amount of incidents per 100,000 population. Comparing to other Canadian cities it has Below Average rate in 2020. Year by year change in the total crime rate is -19.4%

The closest Bus station is Marjoy Avenue in 39.56 km away from this MLS® Listing.

Unemployment rate in the area around Listing # 40328068 is 6.9 which is Below Average in comparison to the other province neighbourhoods.

This real estate is located in TA76 - Rural Tay where population change between 2011 and 2016 was 3.1%. This is Above Average in comparison to average growth rate of this region.

Population density per square kilometre in this community is 72.1 which is Below Average people per sq.km.

Average Owner payments are Average in this area. $1131 owners spent in average for the dwelling. Tenants are paying $969 in this district and it is Average comparing to other cities. 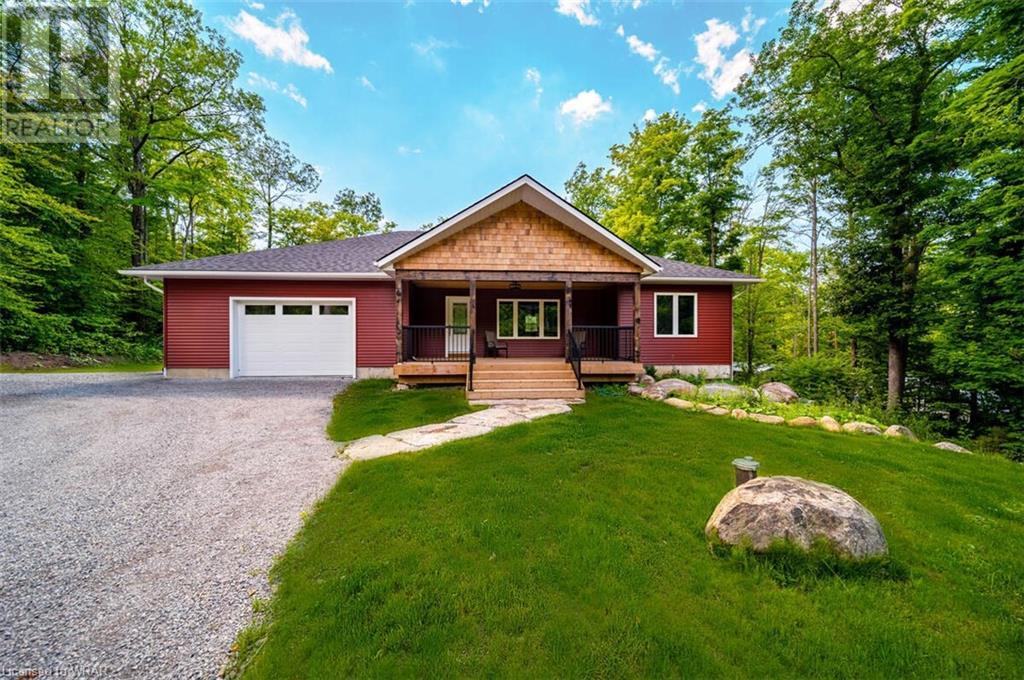 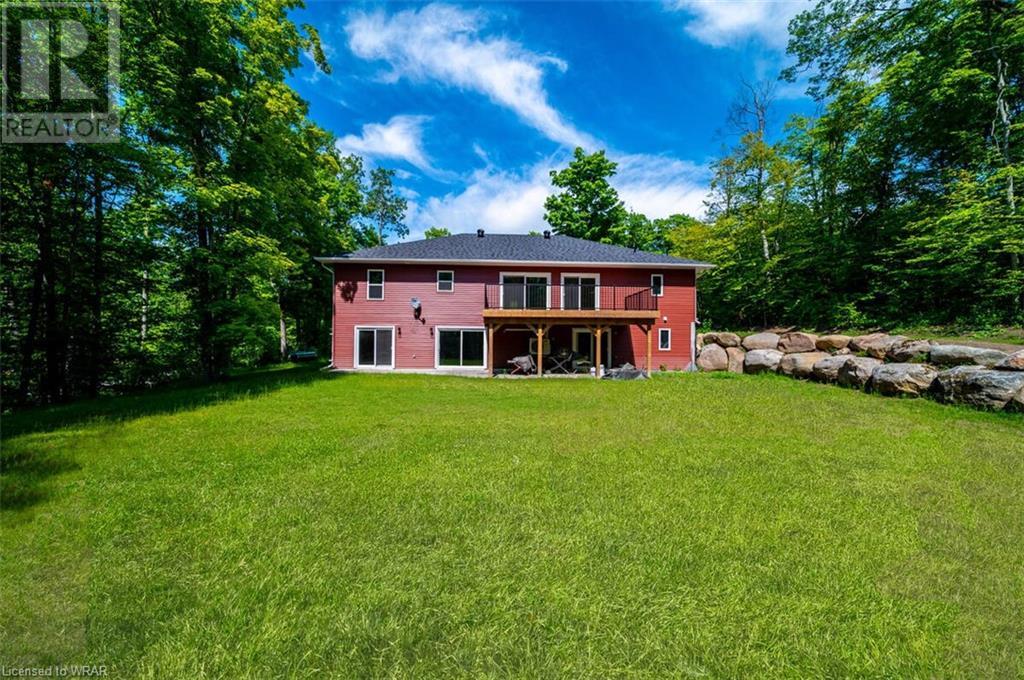 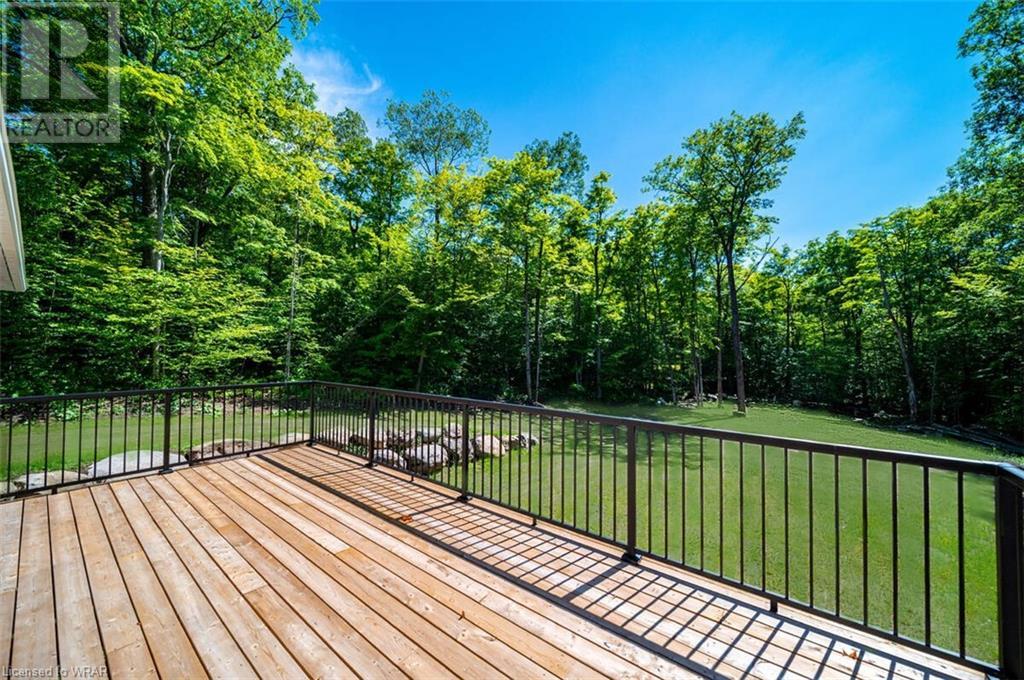 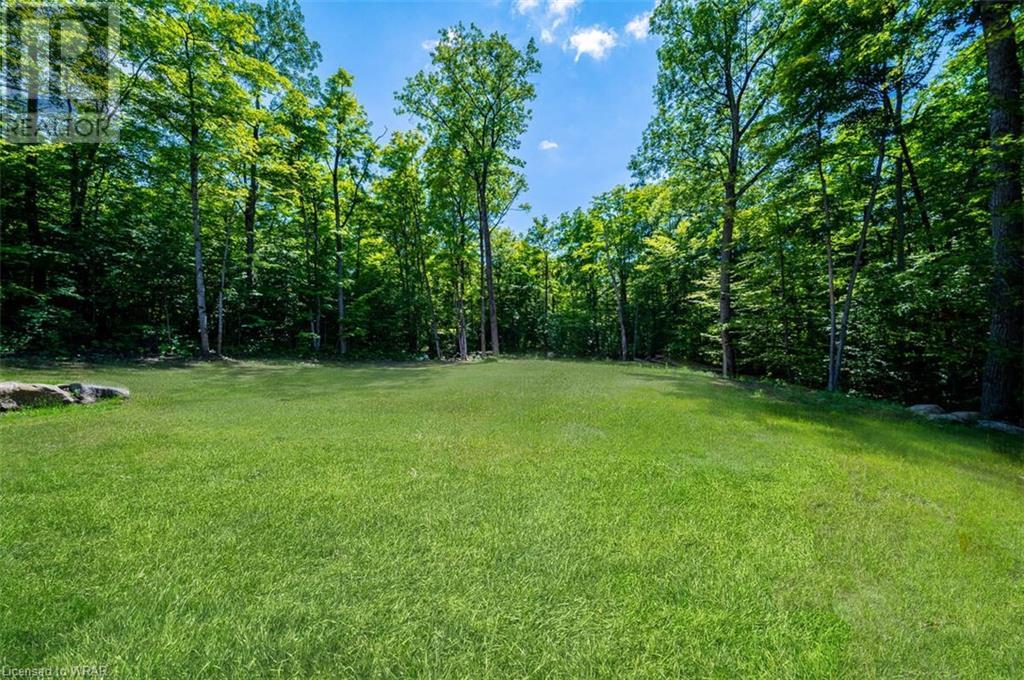 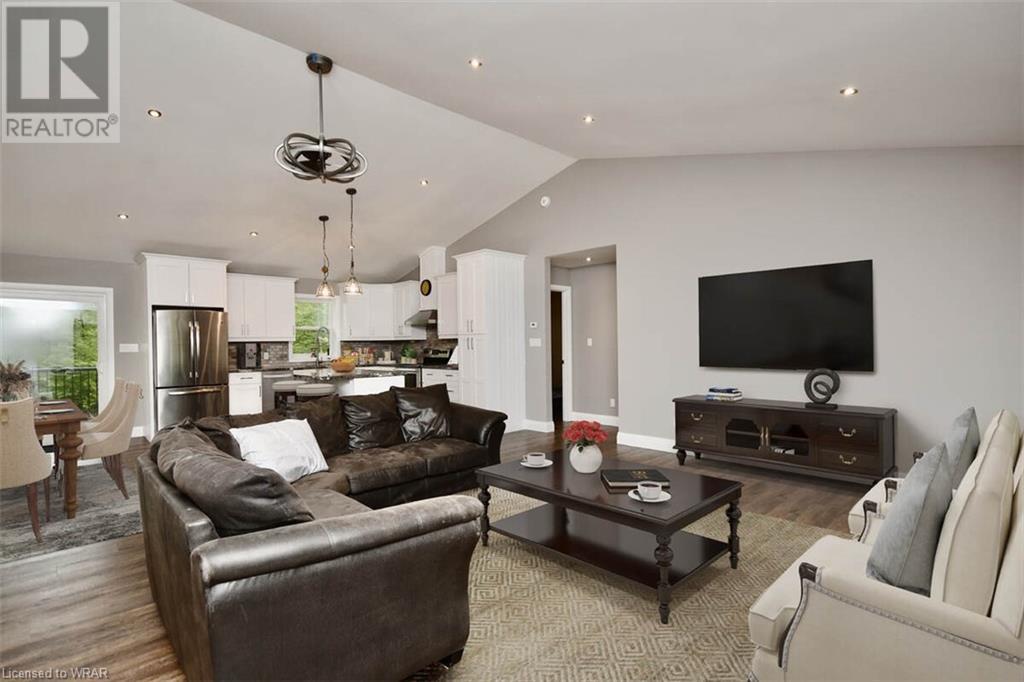 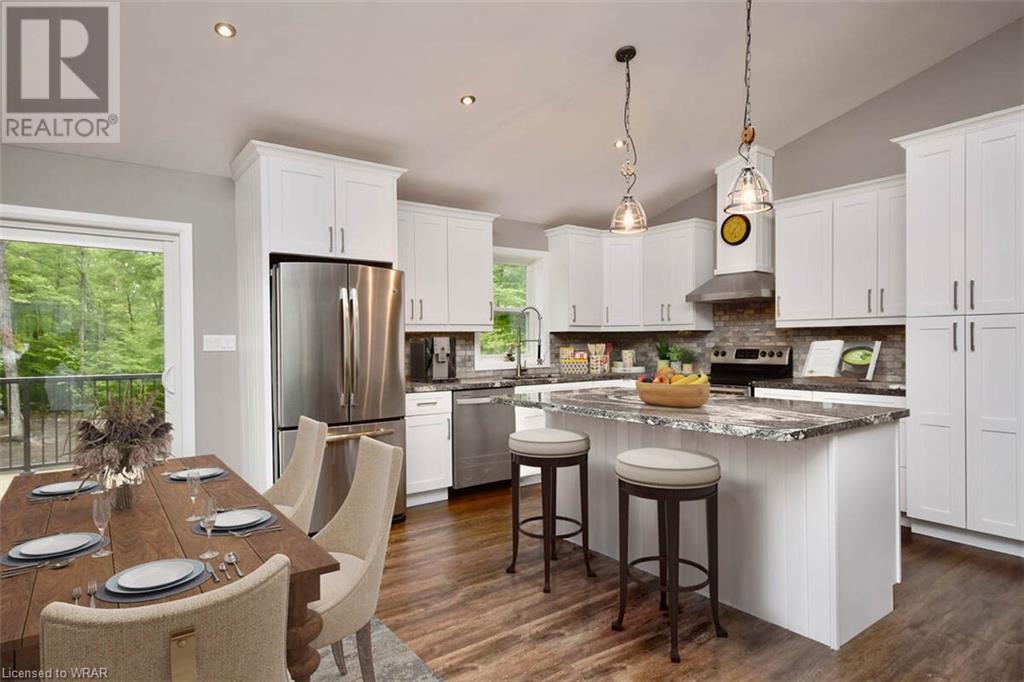 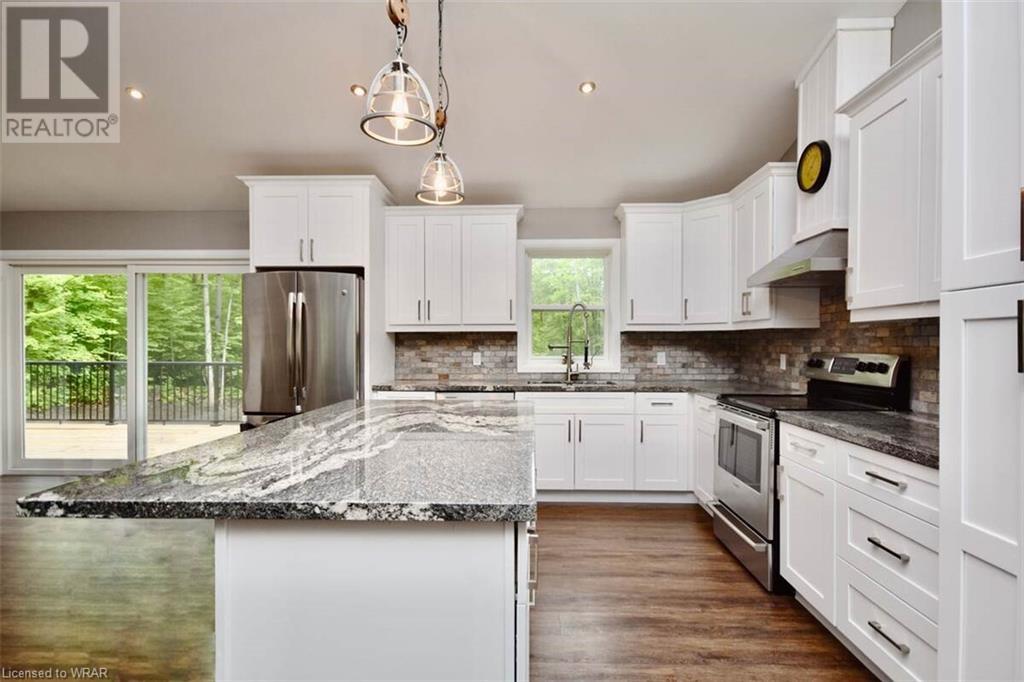 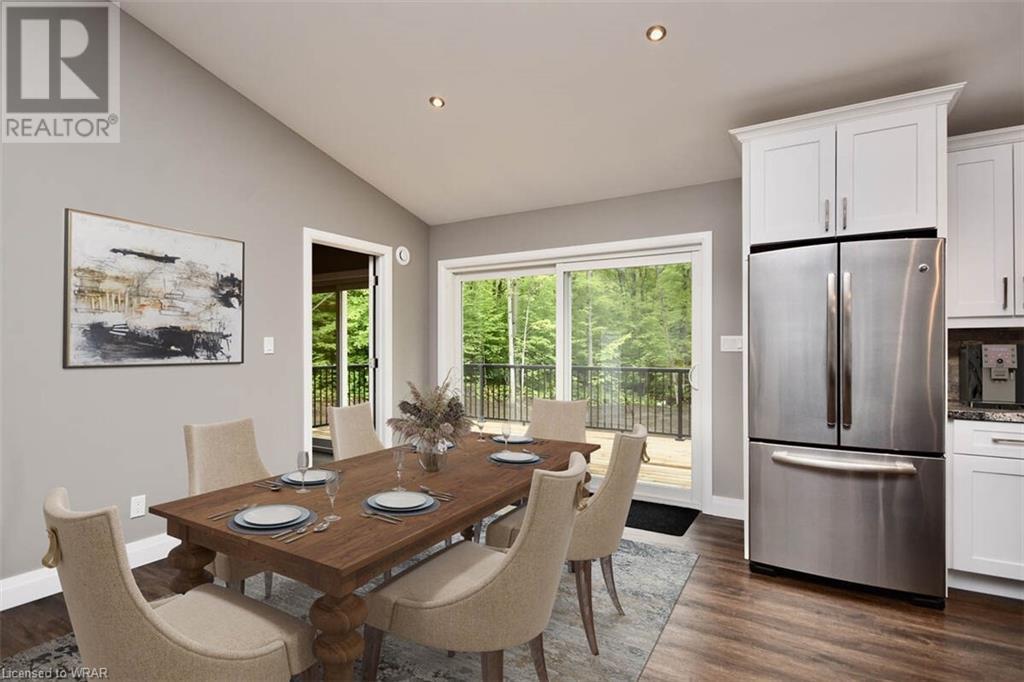 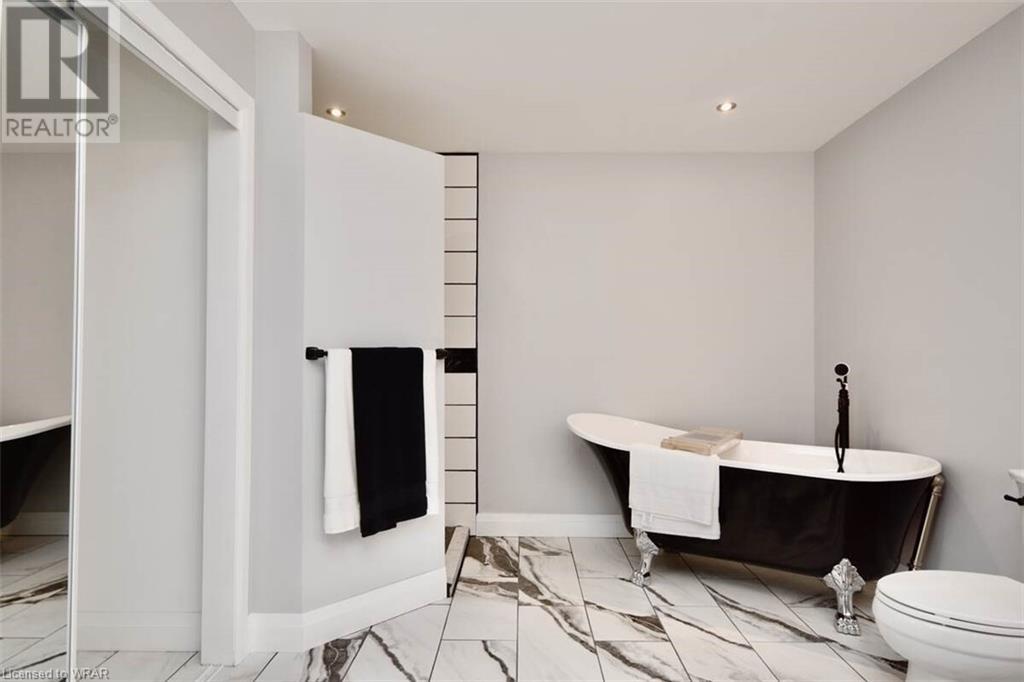 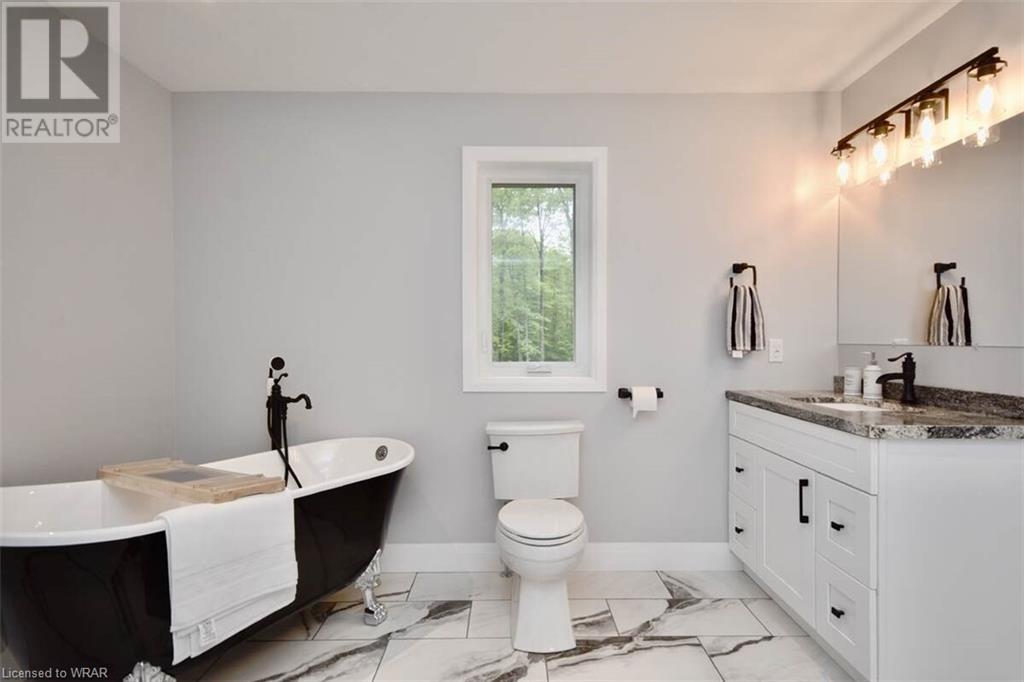 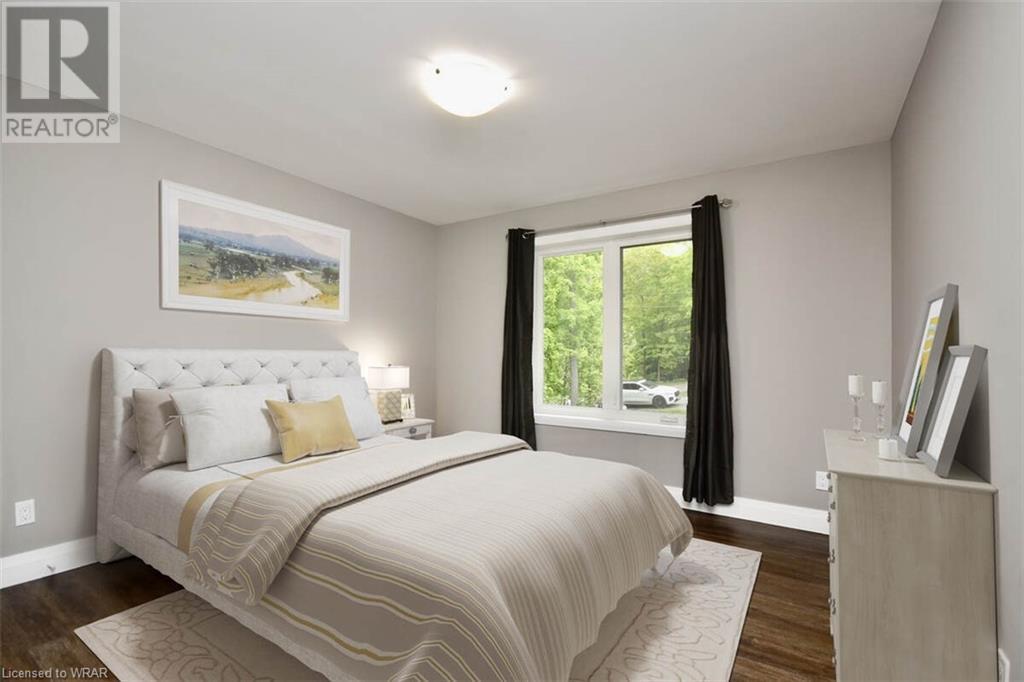 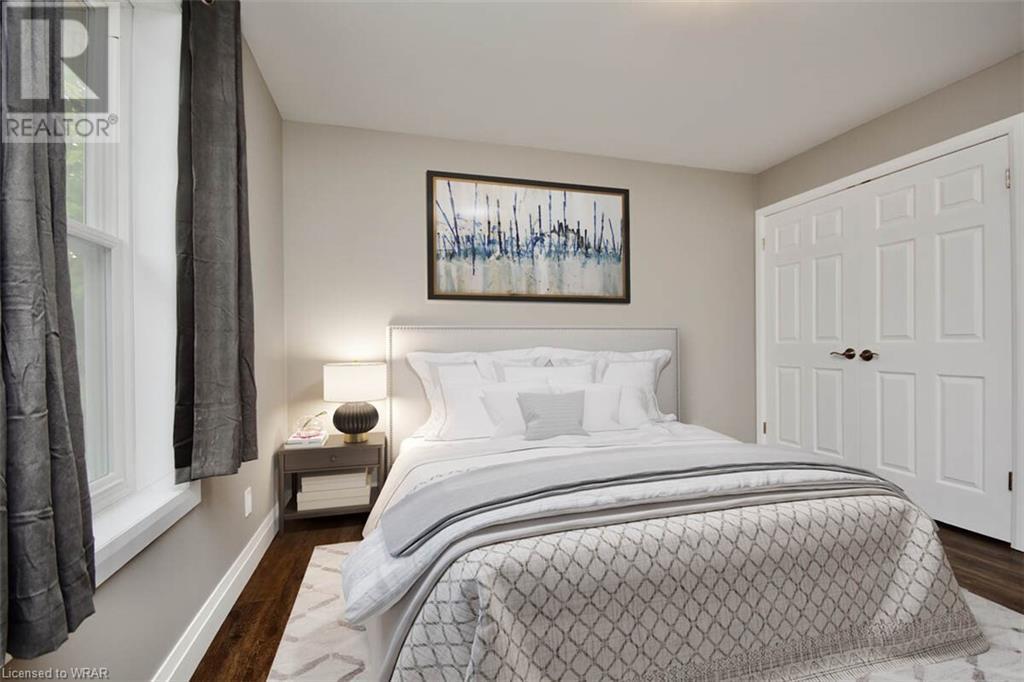 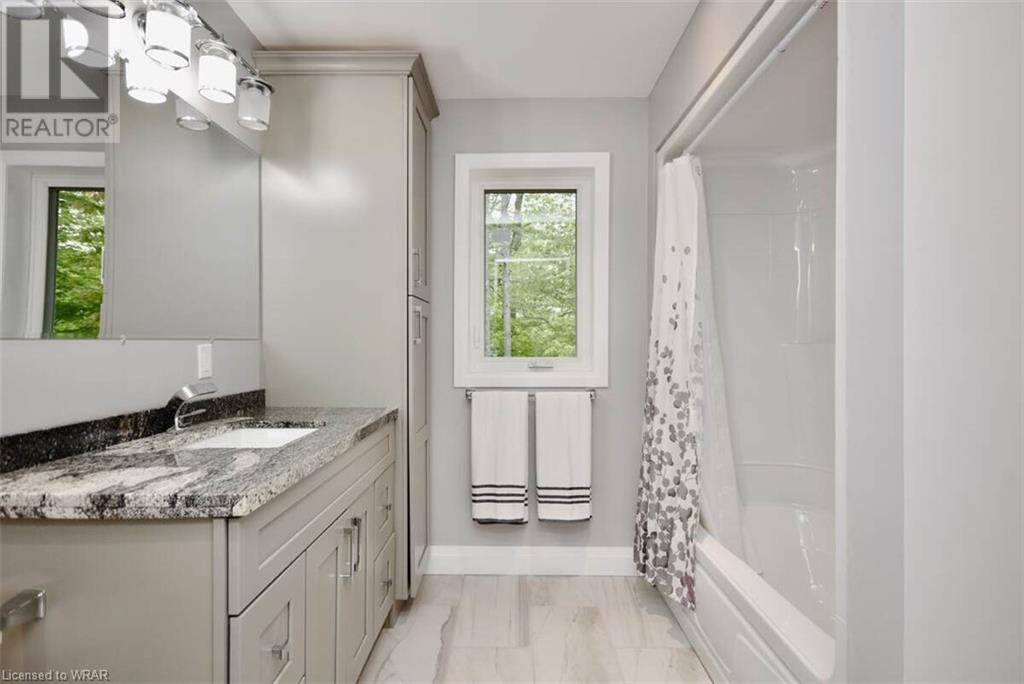 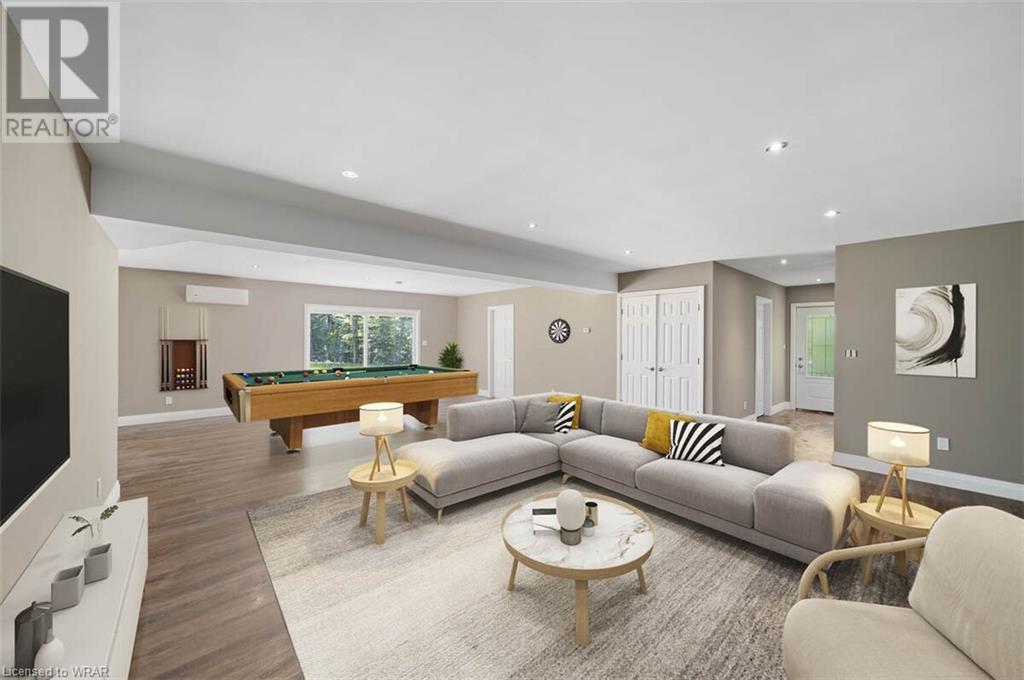 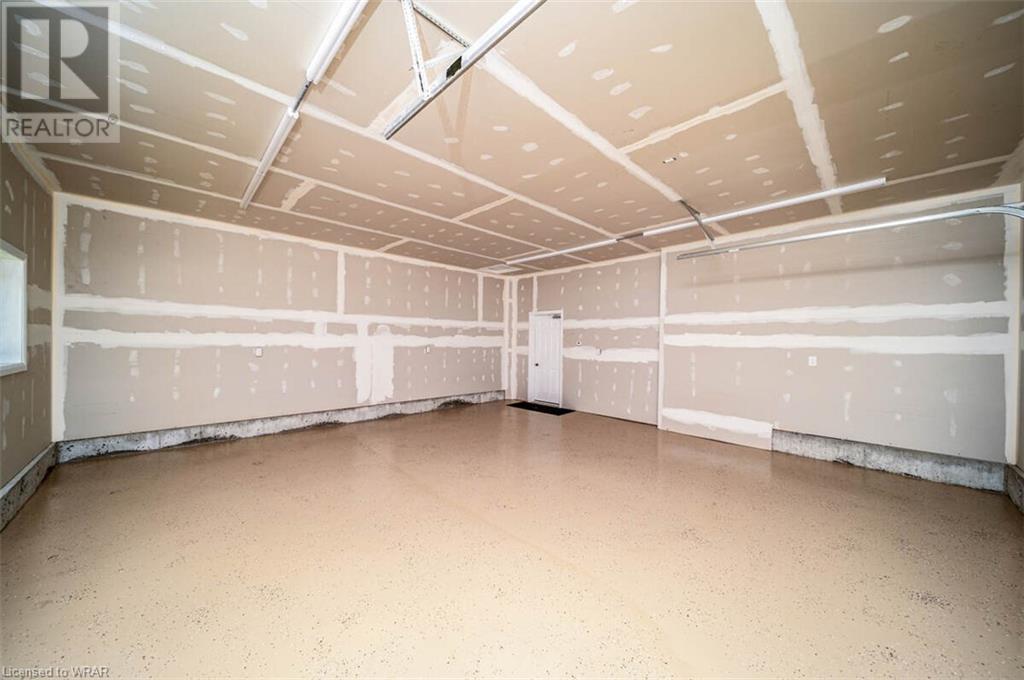 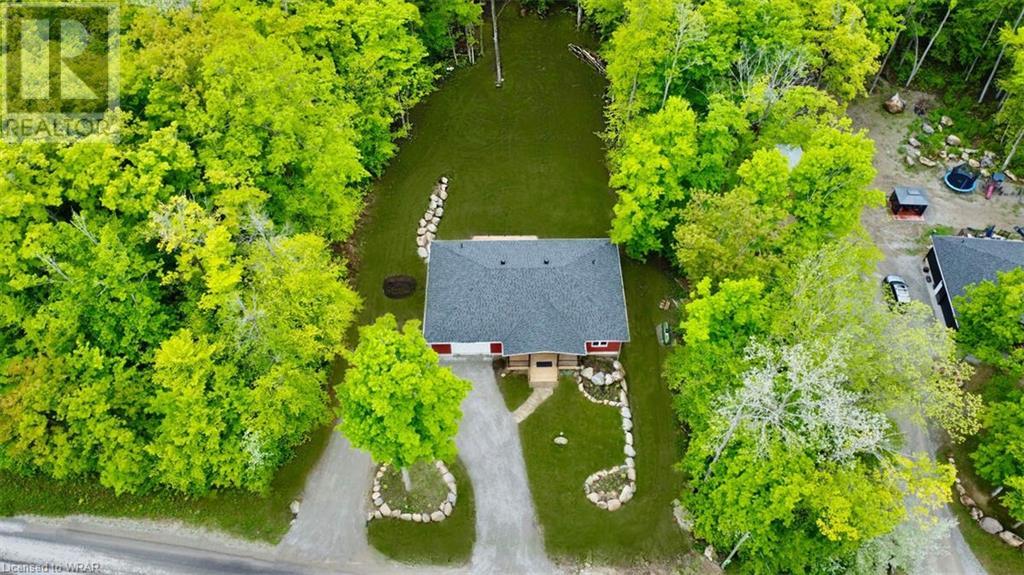 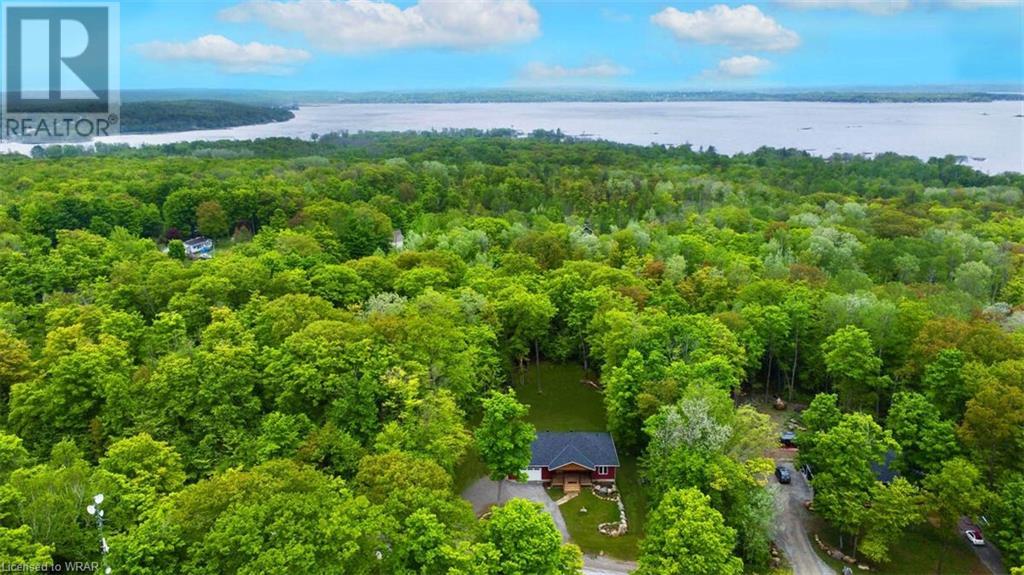 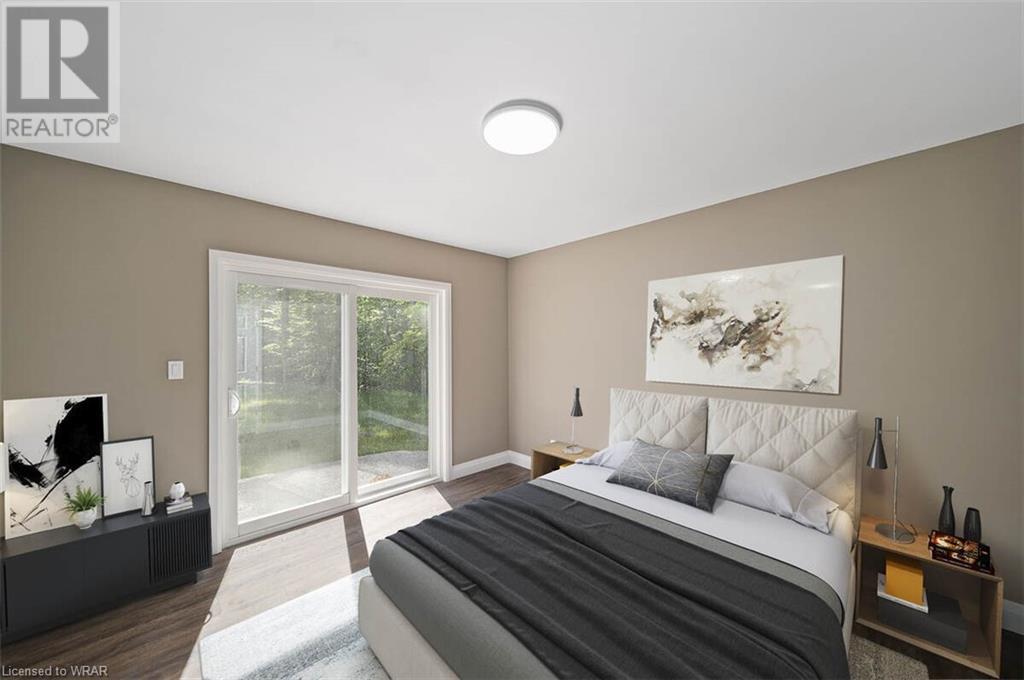 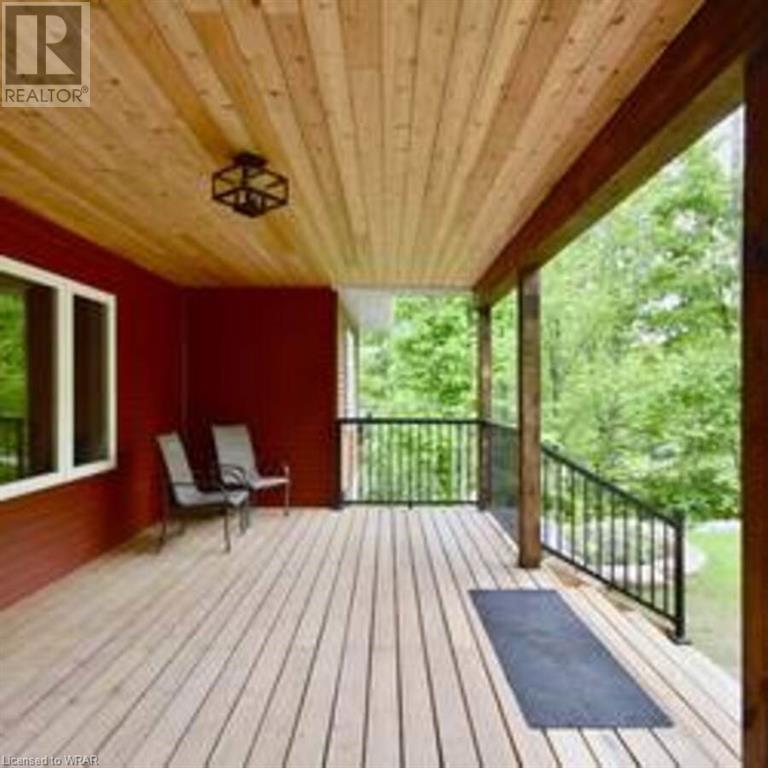 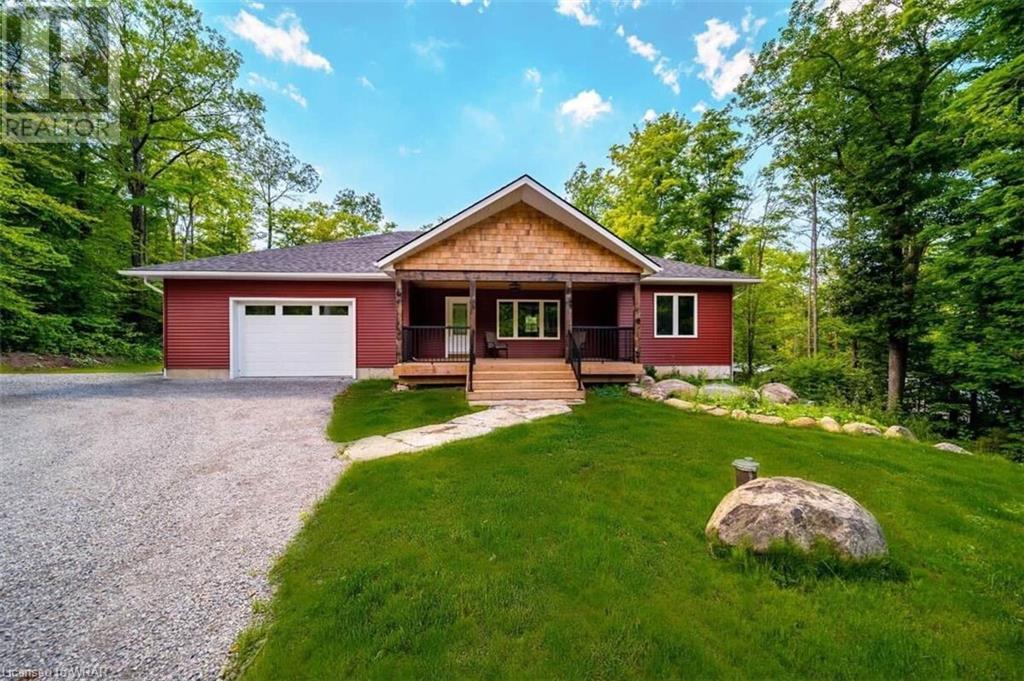 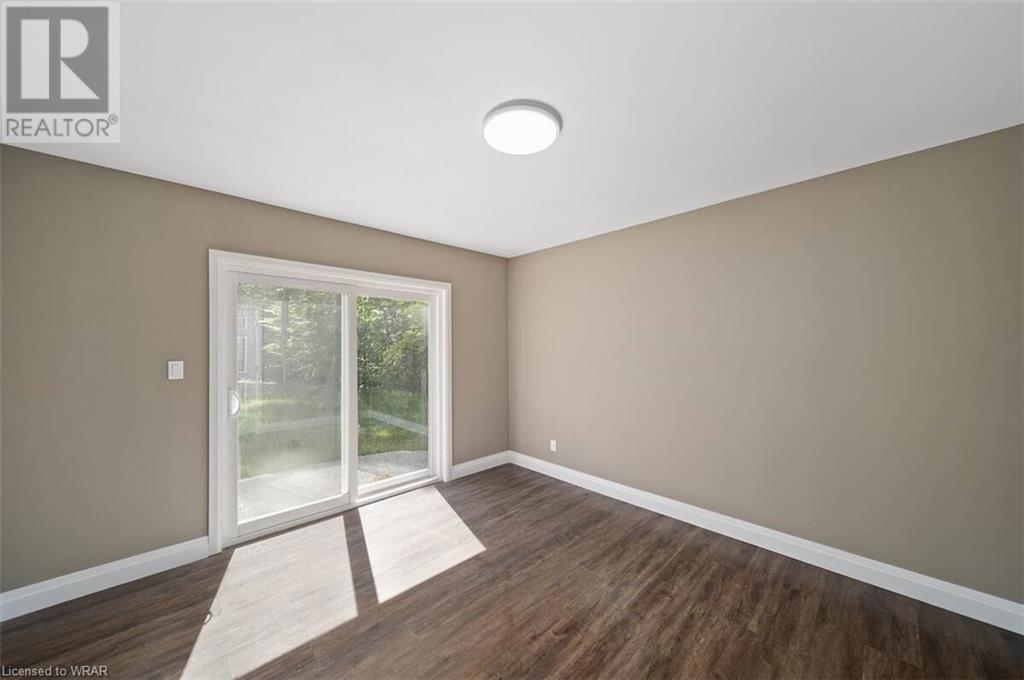 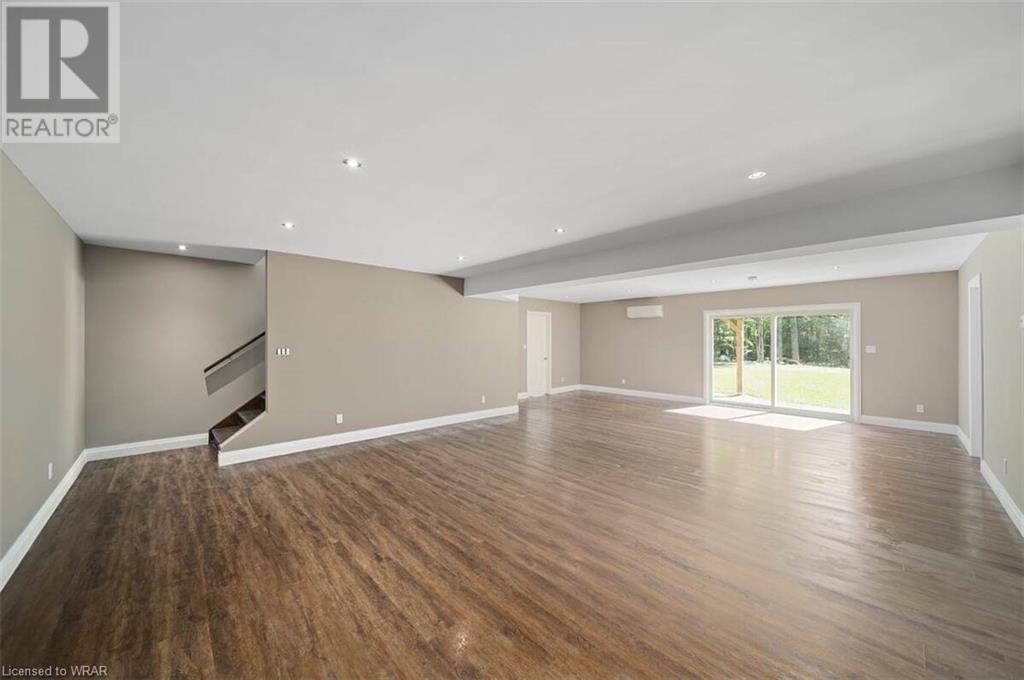 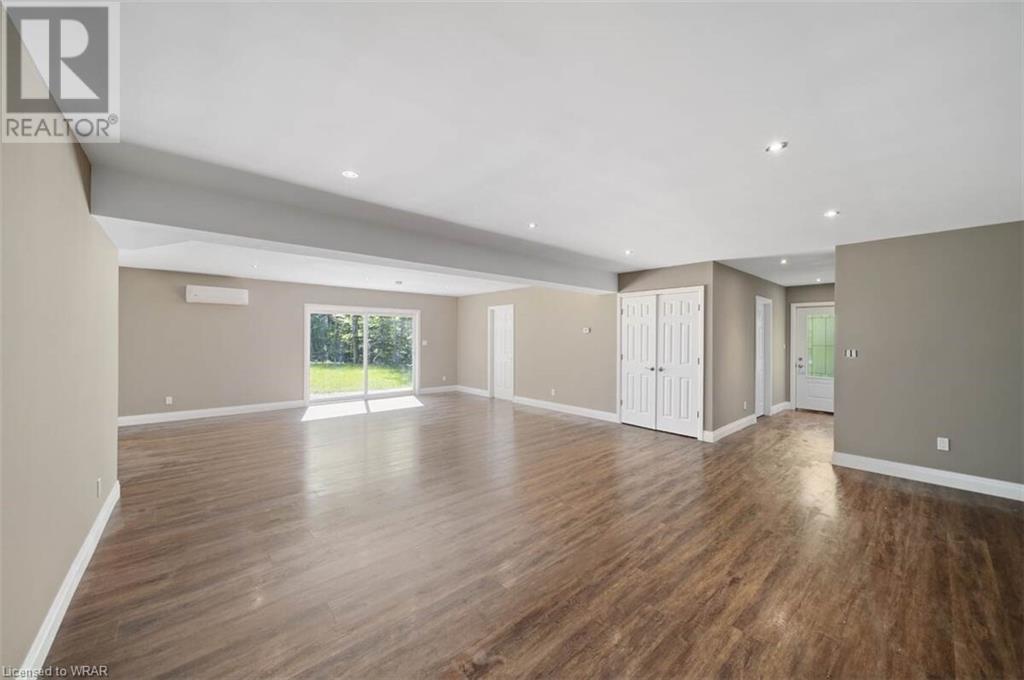