A floor plan- 1169 sq ft 2 bed 2 bath with lovely ocean and mountain views. These condos are all thoughtfully designed and have the modern luxury level finishes. 2 different finishing schedules to choose from, appliance package included, heat pump forced air, gas fireplace and gas BBQ outlets, underground parking, electric car charging station....and the list goes on. Don't miss out and get in on this lifestyle. Easy living and close to everything...including the ocean! Rentals and pets are allowed. (id:26763)

The freshest crime data from Statistics Canada are from 2020. There were 4,979 crime incidents. The overall crime rate is 13,578.60. Rate is the amount of incidents per 100,000 population. Comparing to other Canadian cities it has Above Average rate in 2020. Year by year change in the total crime rate is -11.42%

Unemployment rate in the area around Listing # 892450 is 9.5 which is Above Average in comparison to the other province neighbourhoods.

This real estate is located in Ocean Mist Condominiums where population change between 2011 and 2016 was 4.5%. This is Above Average in comparison to average growth rate of this region.

Population density per square kilometre in this community is 225.7 which is Below Average people per sq.km.

Average Owner payments are Below Average in this area. $1090 owners spent in average for the dwelling. Tenants are paying $971 in this district and it is Average comparing to other cities. 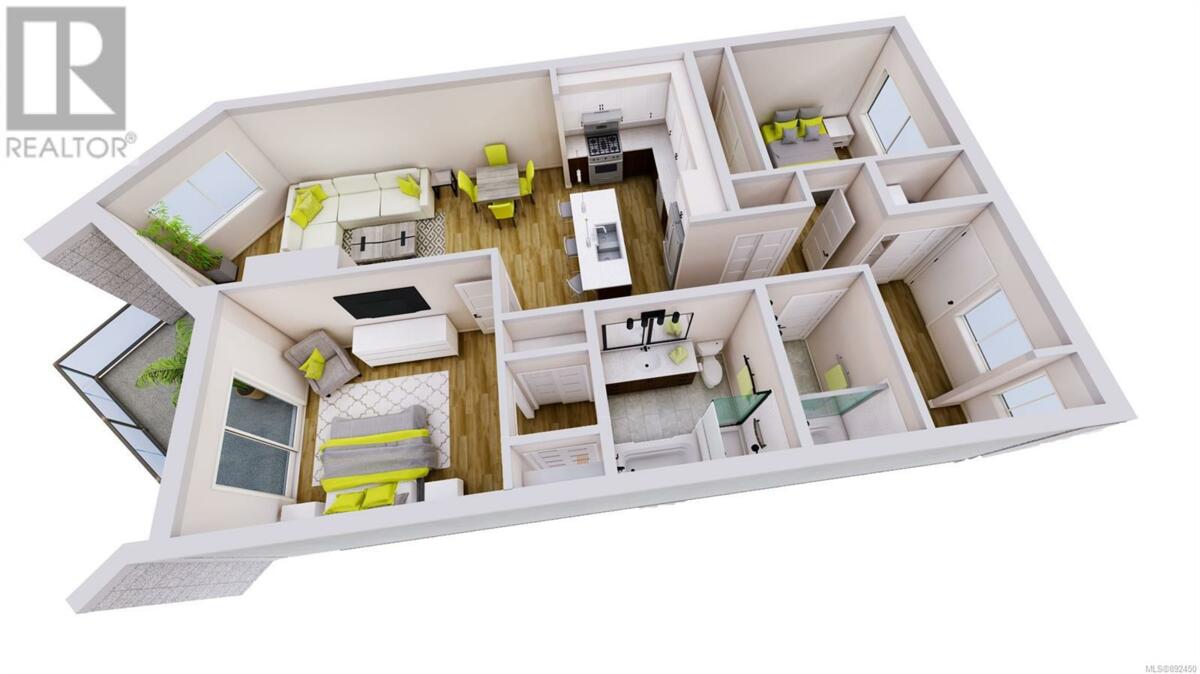 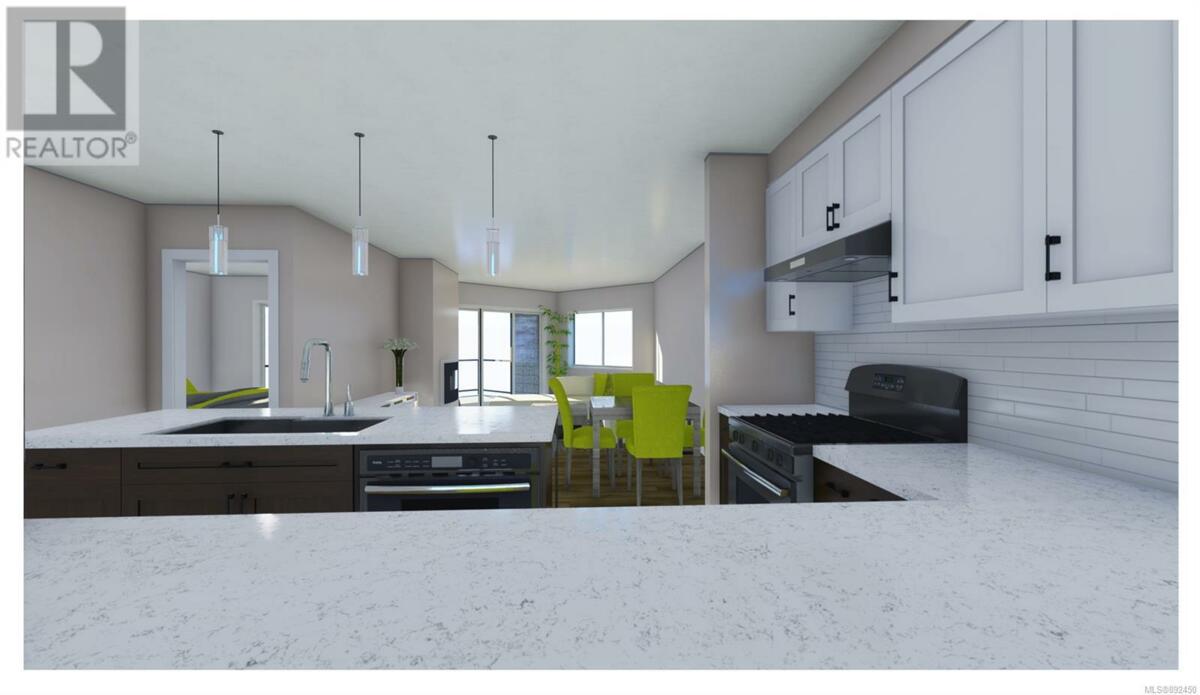 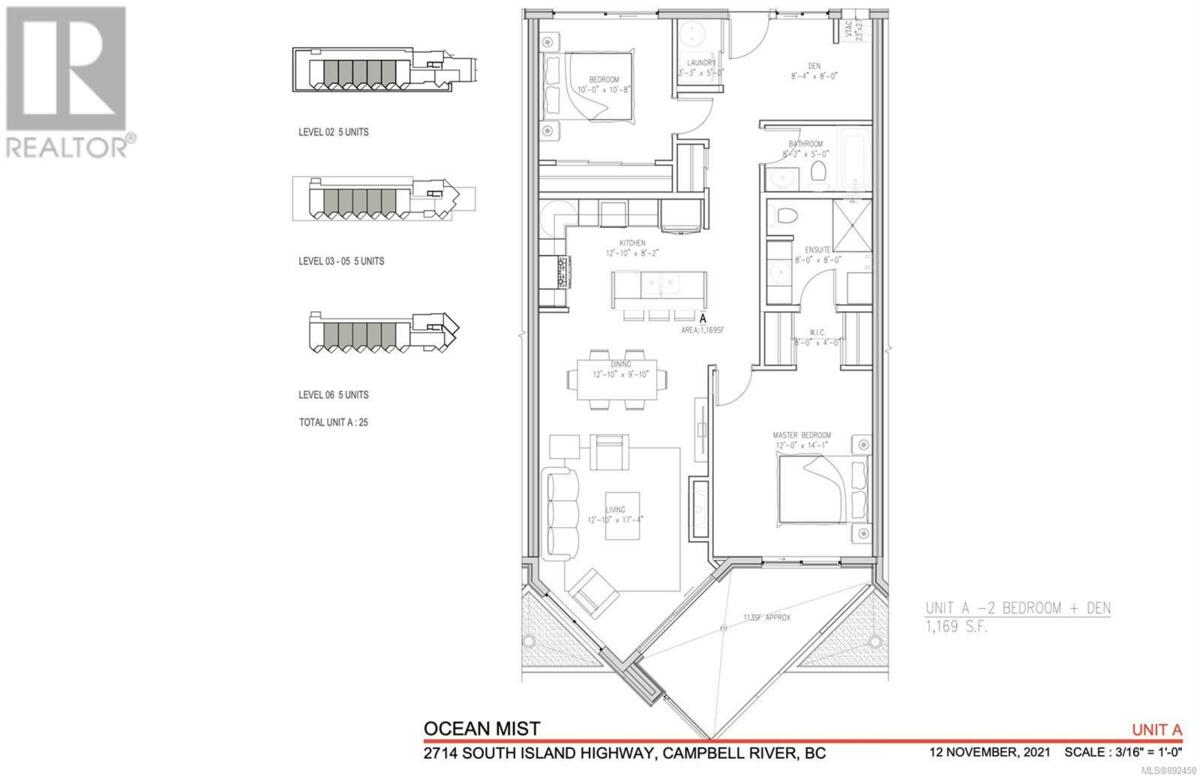 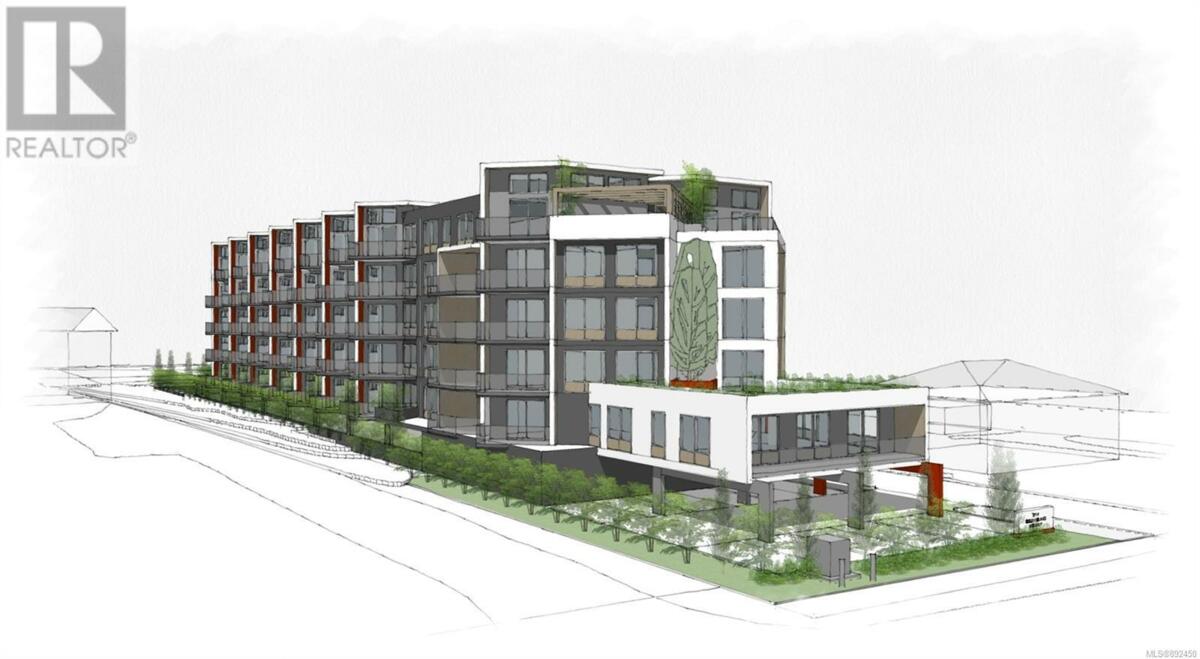