Great opportunity to start your own investment property portfolio! This over and under duplex is well maintained, has good tenants and needs a new owner. The front door services the upper level unit, currently has 1 Bedroom although a second room was previously used as another bedroom. The cute open living area has a kitchen island and a ductless heat pump provides affordable heat and cooling. The downstairs unit is also one bedroom and still has all the original character with its hardwood floors. The tenants pay their own heat and power and with a combined income of $1275 per month plus low running costs this is definitely worth considering. 24 hours notice minimum required for all viewings. (id:26763)

The closest Bus station is Confederation Centre (North) in 80.76 km away from this MLS® Listing.

Unemployment rate in the area around Listing # 202215484 is 11.1 which is Above Average in comparison to the other province neighbourhoods.

This real estate is located in New Glasgow where population change between 2011 and 2016 was -5.1%. This is Low in comparison to average growth rate of this region.

Population density per square kilometre in this community is 911.6 which is Average people per sq.km.

Average Owner payments are Below Average in this area. $959 owners spent in average for the dwelling. Tenants are paying $746 in this district and it is Low comparing to other cities.

42.2% of Population in this district are Renters and it is Above Average comparing to other BC cities and areas. 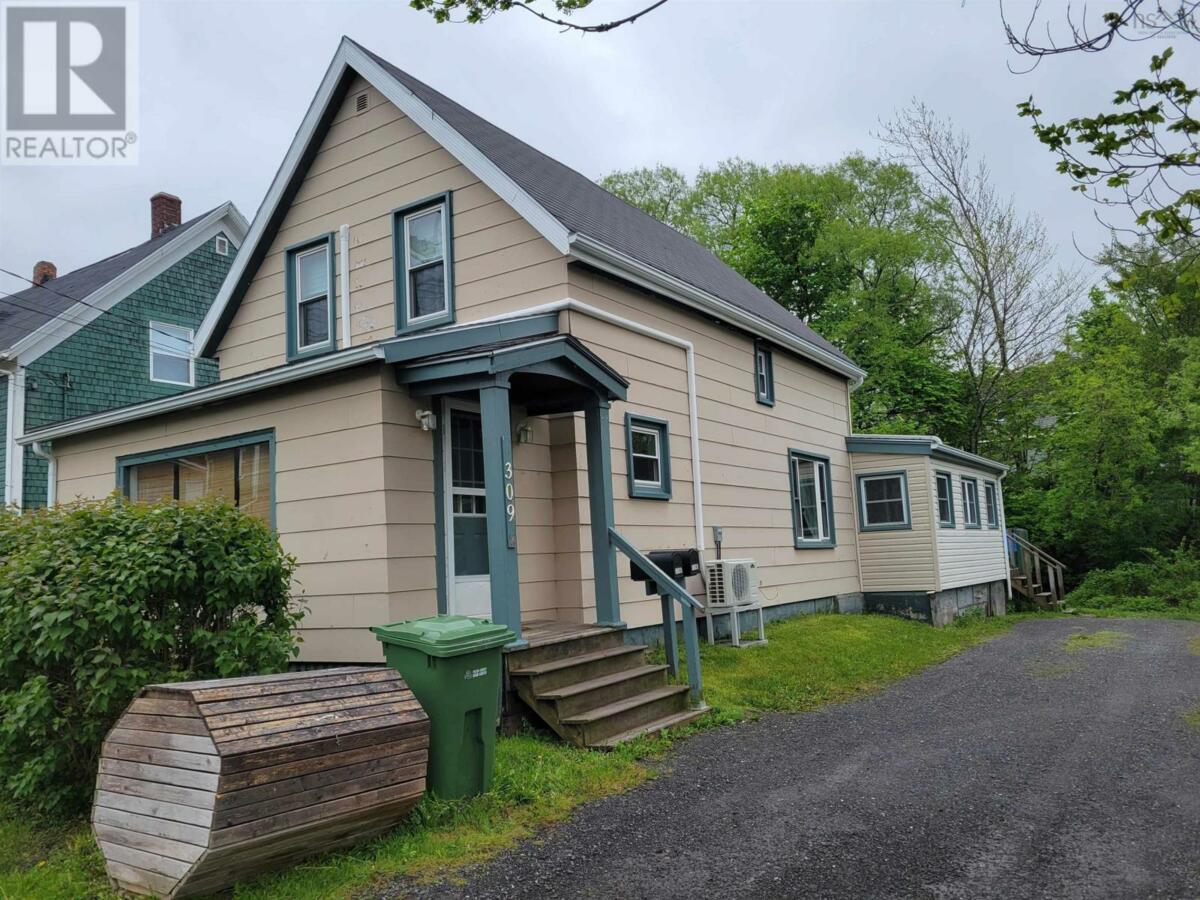 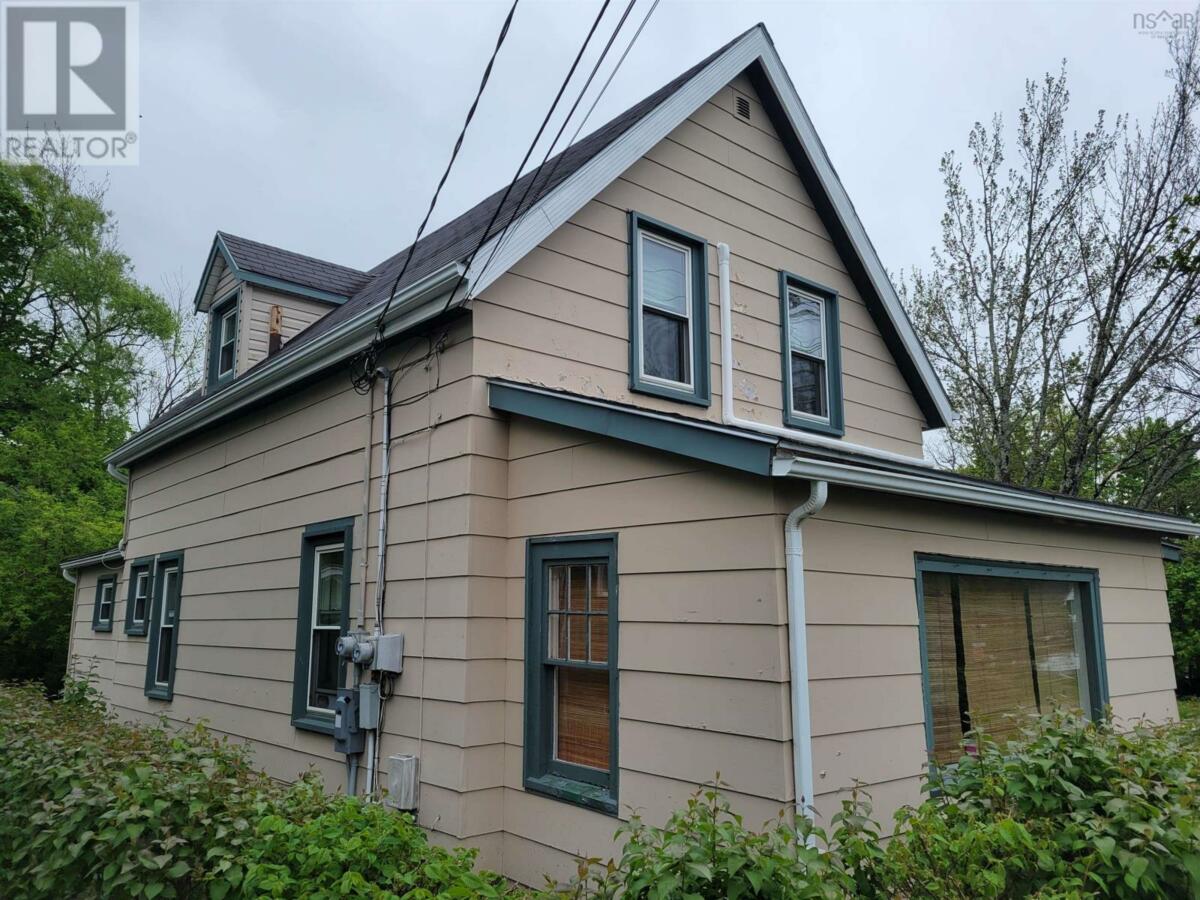 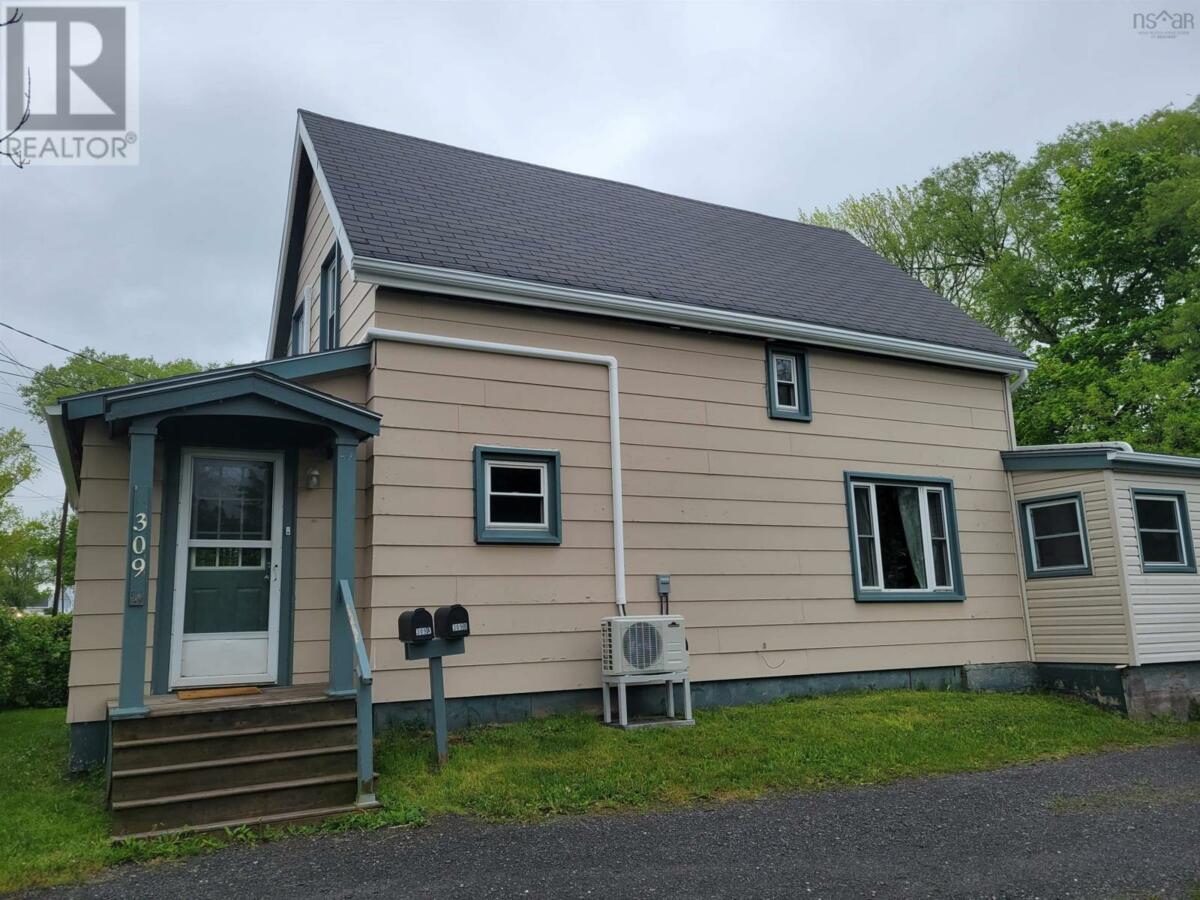 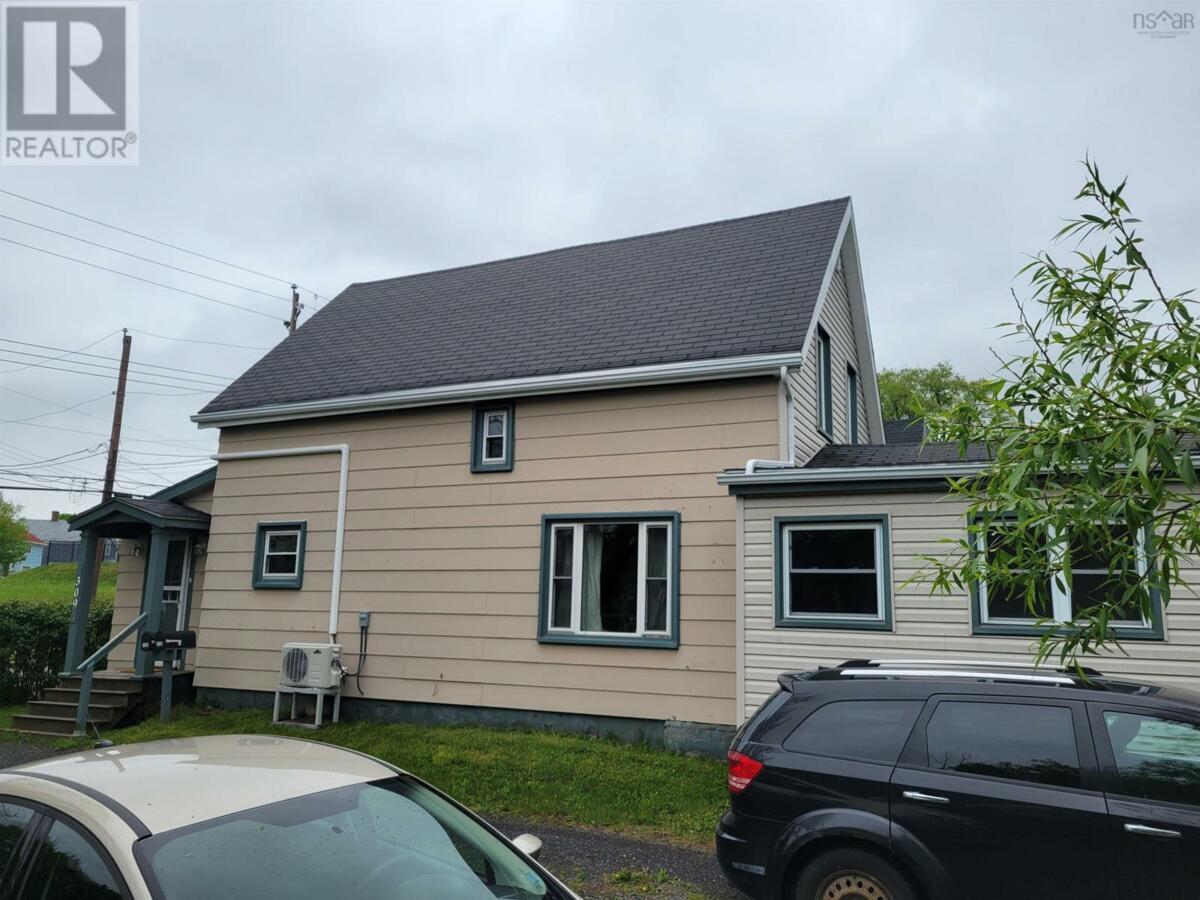 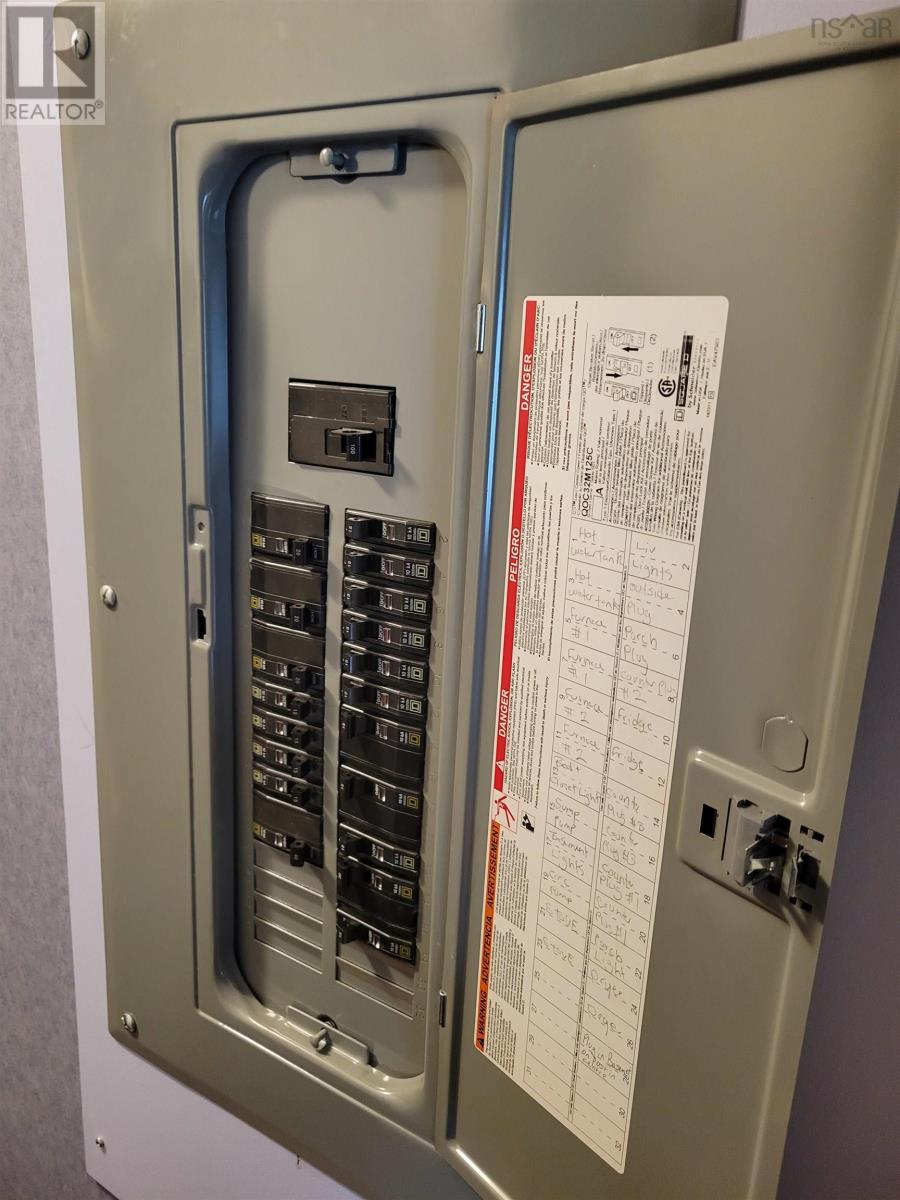 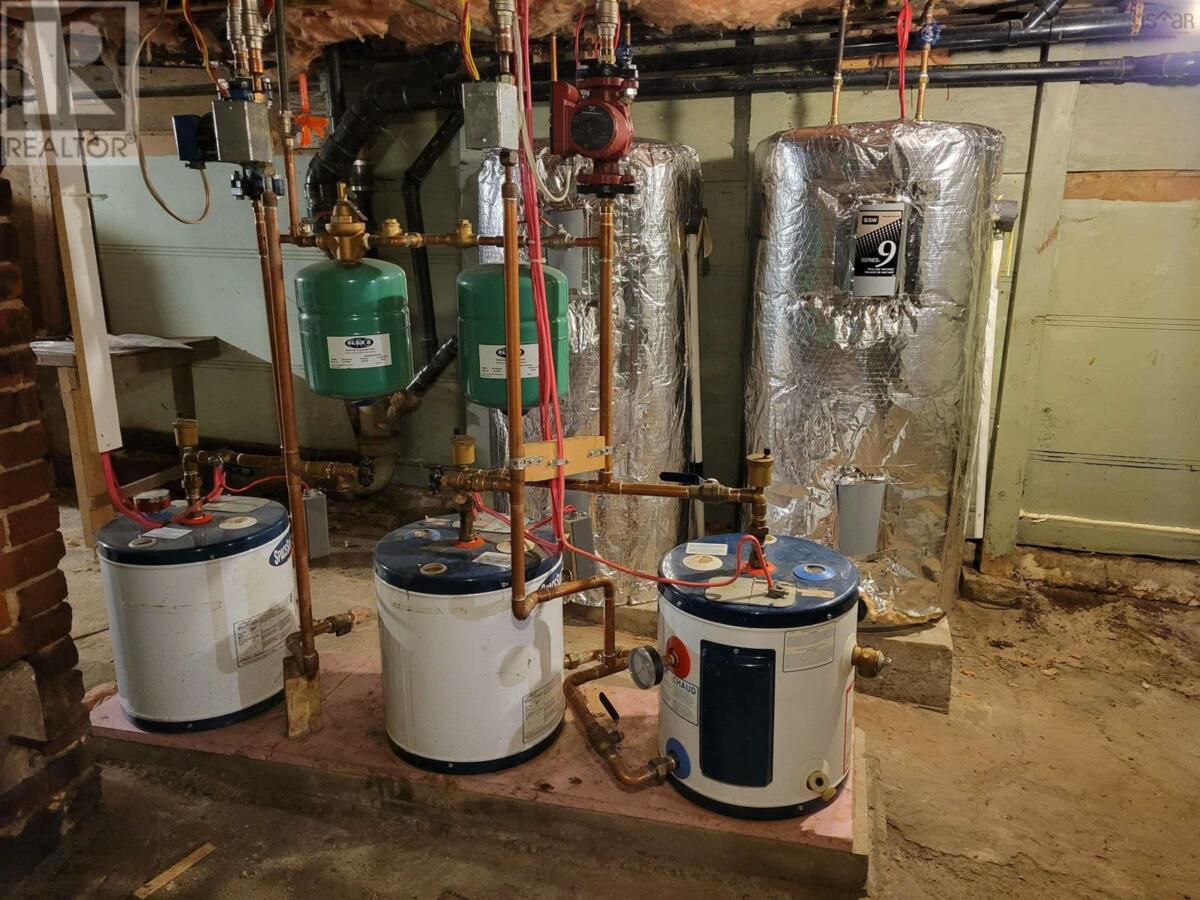