Welcome to The Residences at Village Square. This beautifully updated END unit showers you with natural light coming in from 3 sides. Comes with beautiful views of mountains and a private rooftop patio that you walk out to from your living room. Some of the updates include wide plank vinyl flooring, kitchen counters, newer stone fireplace surround and blackout drapes. Features tall maple kitchen cabinets and stainless appliances. The master suite has an ensuite bathroom with heated floors. Enjoy the 55+ lifestyle at the Residence with concierge, wheelchair access, air conditioner, activity rooms, exercise room, library, outdoor barbecue areas and rooftop patio. Close to shopping, restaurants, medical offices and transit. Pets allowed. Living here is like living at a resort!

This home is also serviced by Walnut Grove Secondary School and located 1.48 km km from it. Gladstone Secondary has a rating of No Rating.

Unemployment rate in the area around Listing # R2736409 is 4.5 which is Low in comparison to the other province neighbourhoods.

This real estate is located in Walnut Grove where population change between 2011 and 2016 was 1.7%. This is Average in comparison to average growth rate of this region.

Population density per square kilometre in this community is 2034 which is Above Average people per sq.km.

Average Owner payments are Above Average in this area. $1521 owners spent in average for the dwelling. Tenants are paying $1261 in this district and it is Above Average comparing to other cities. 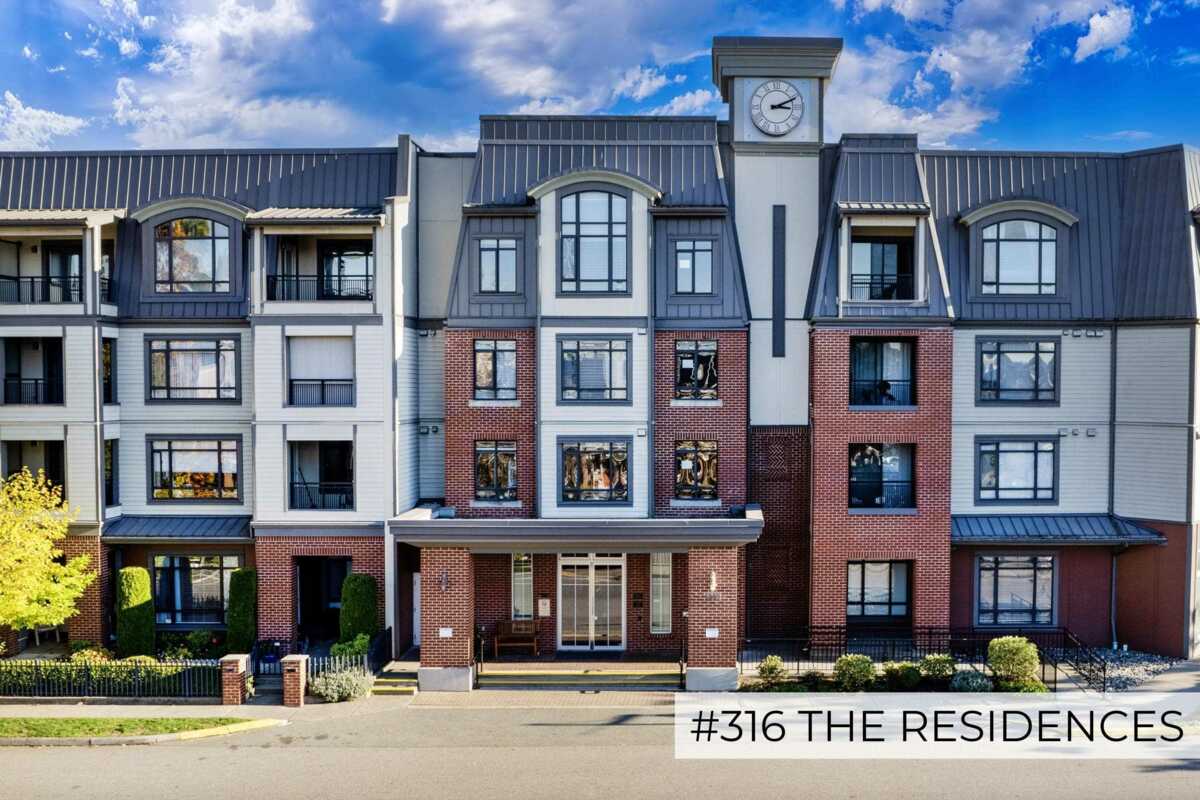 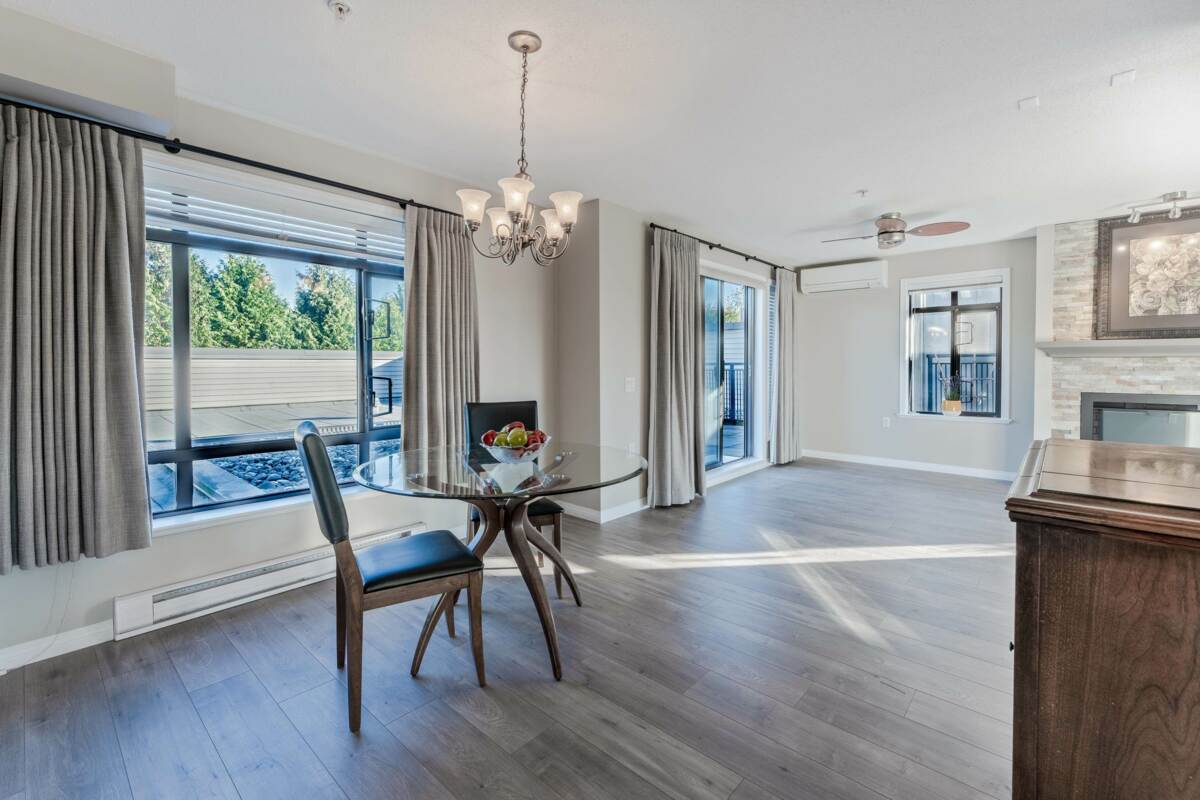 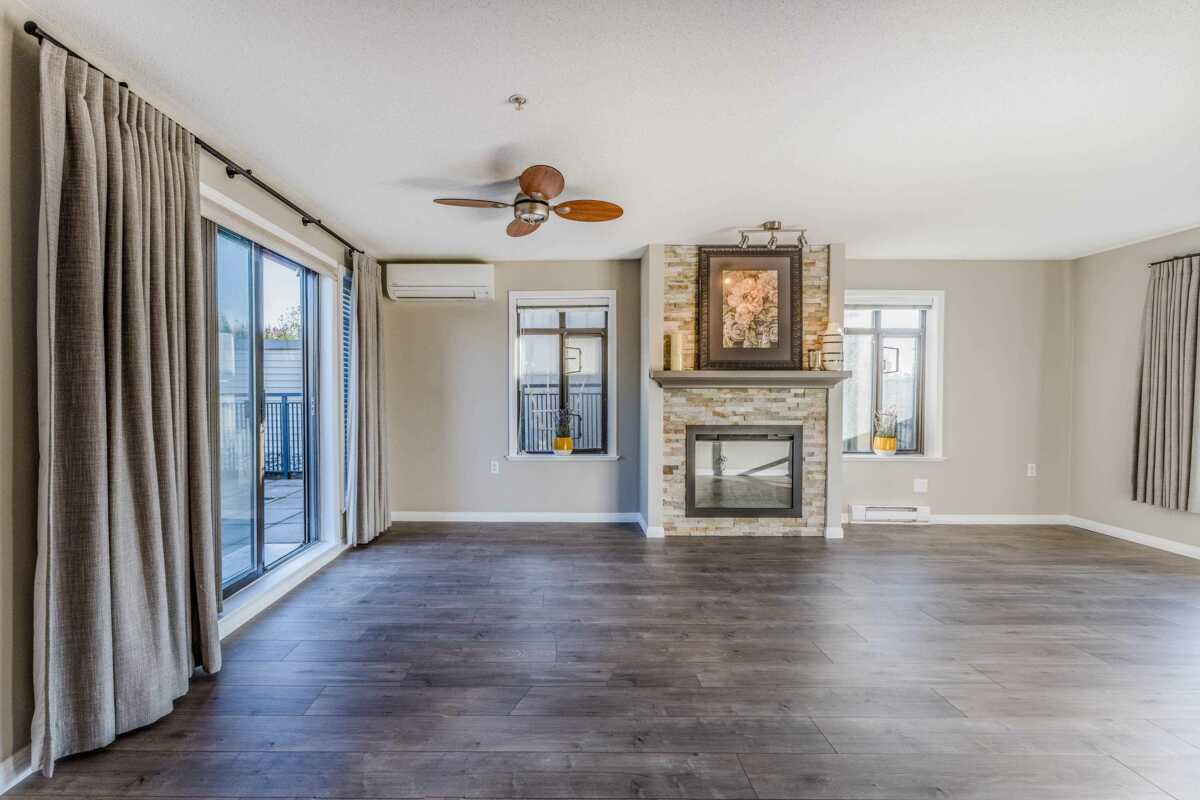 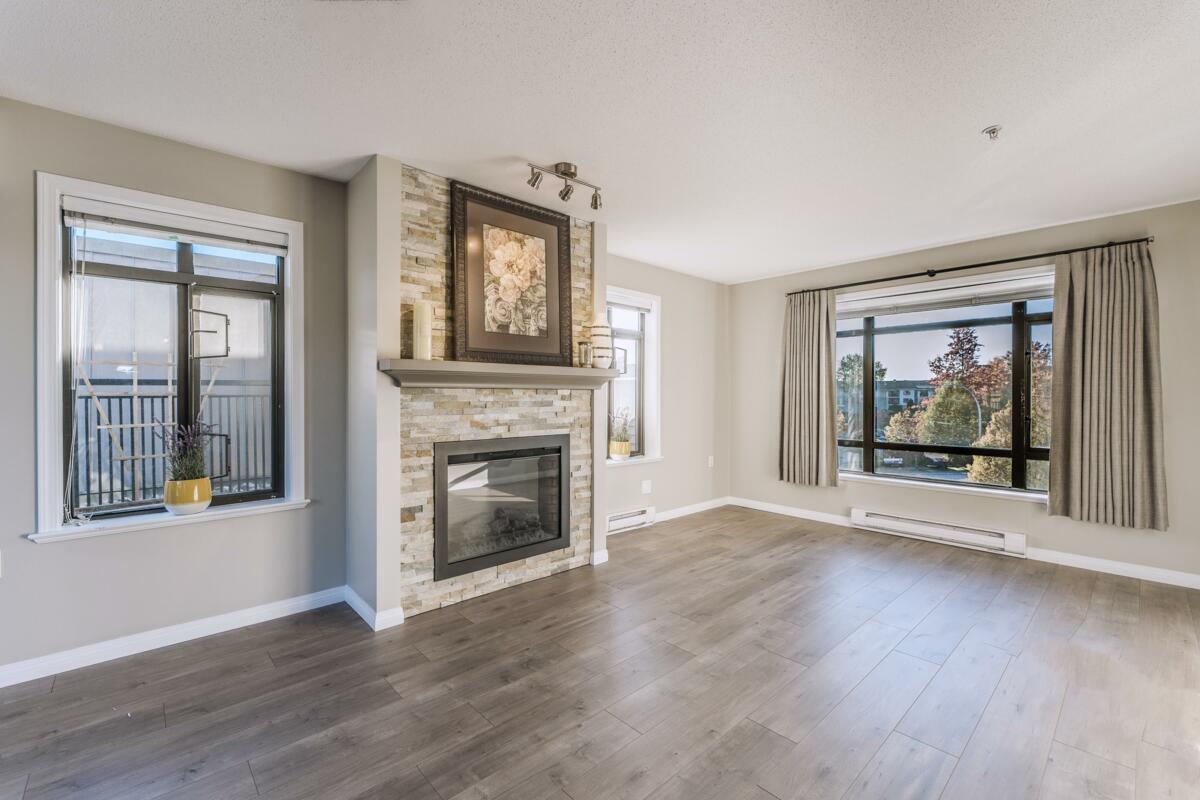 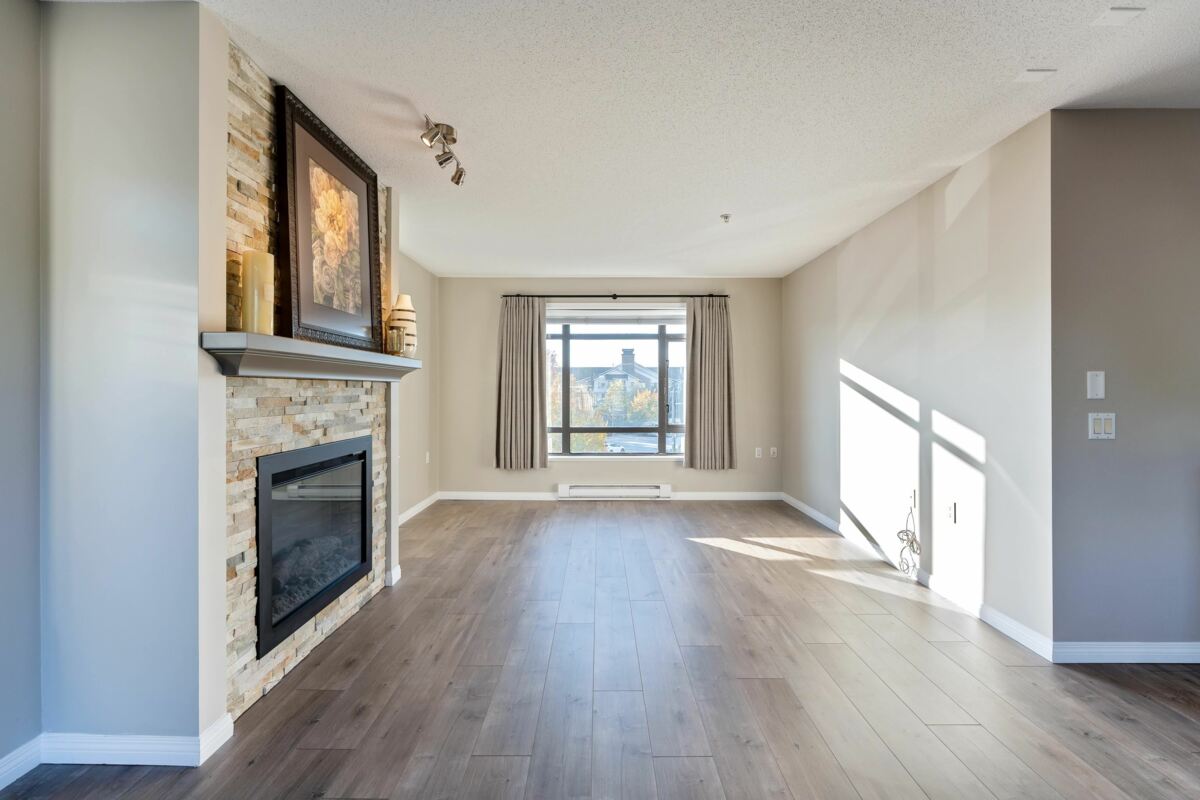 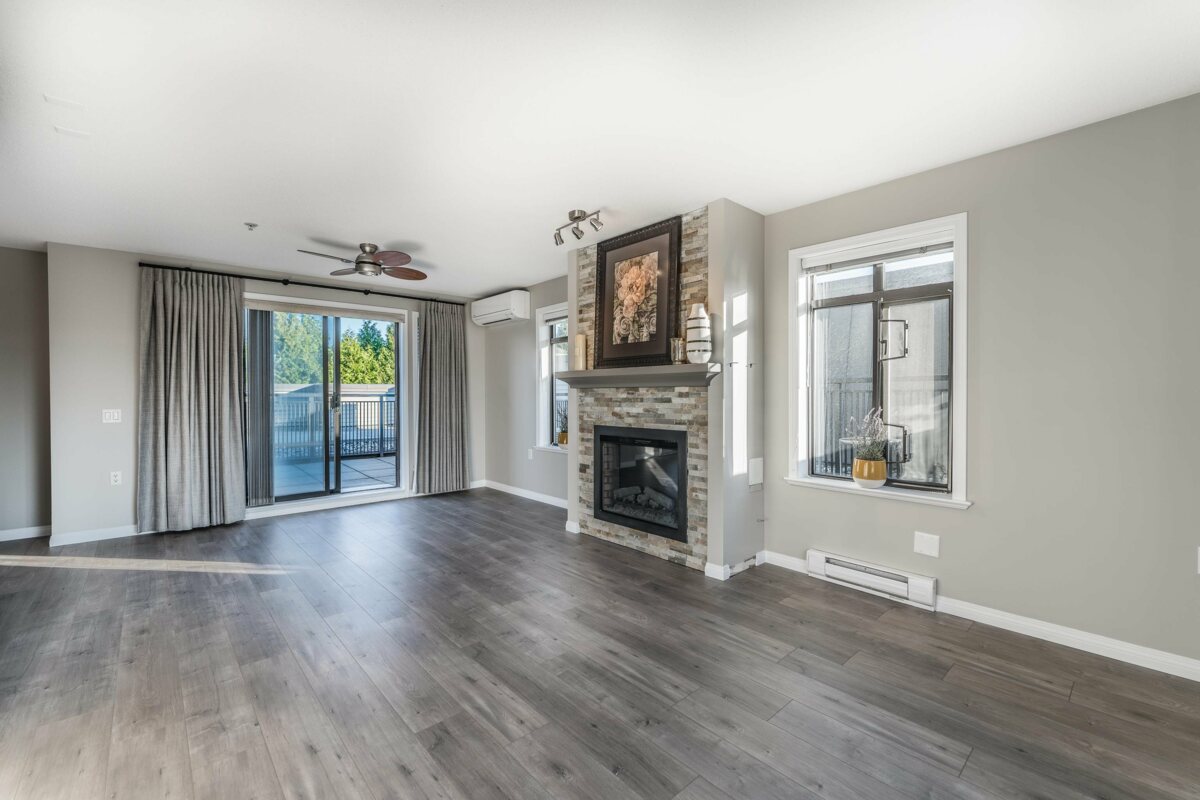 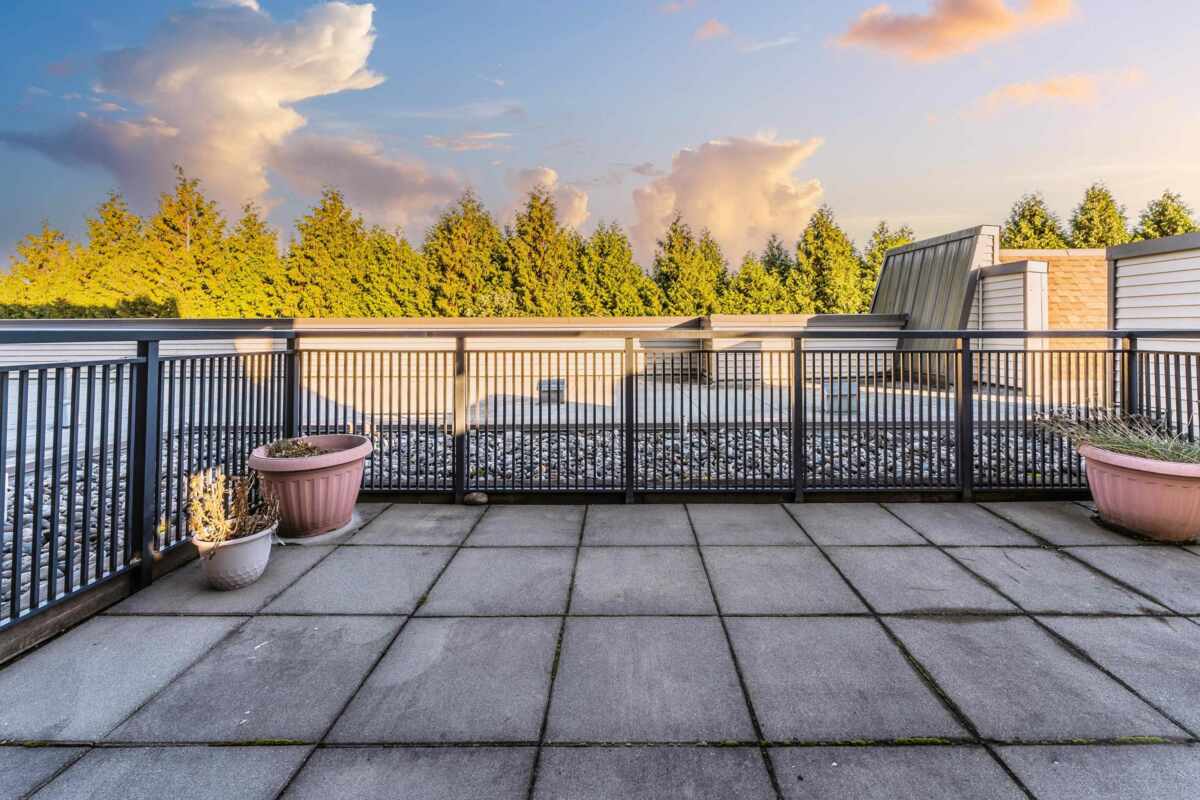 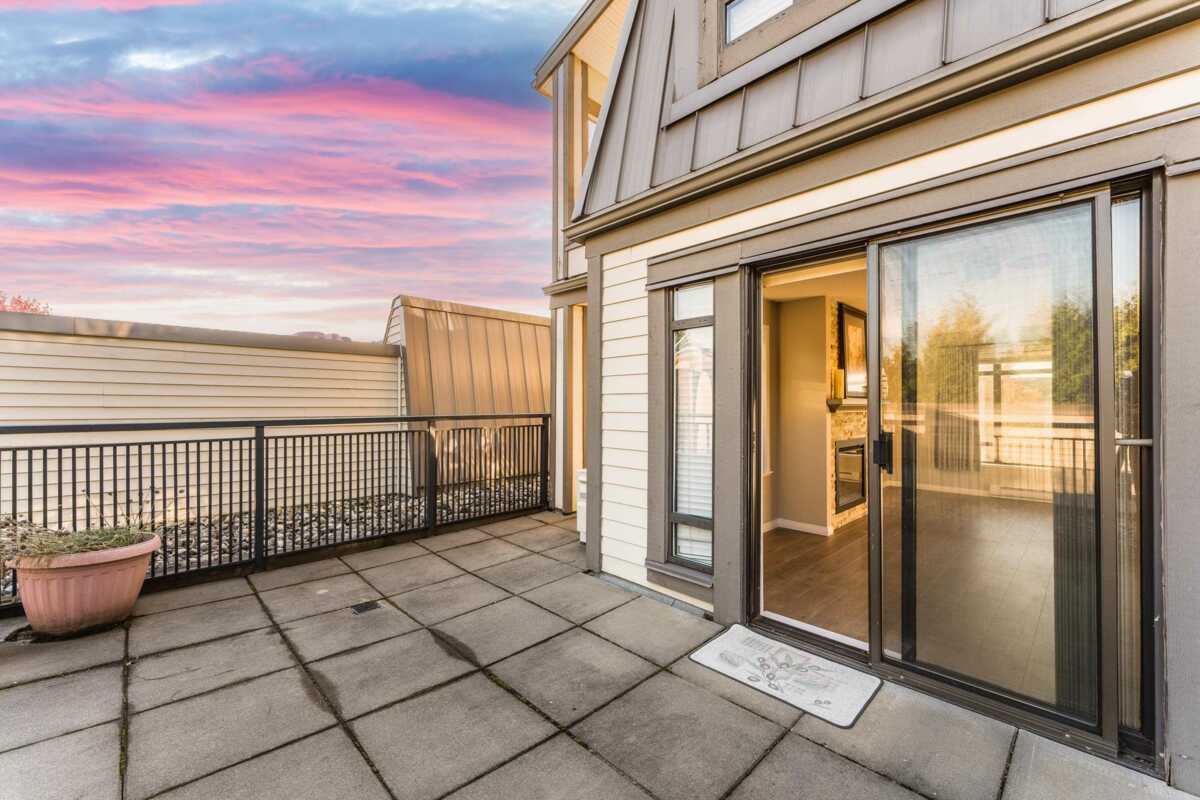 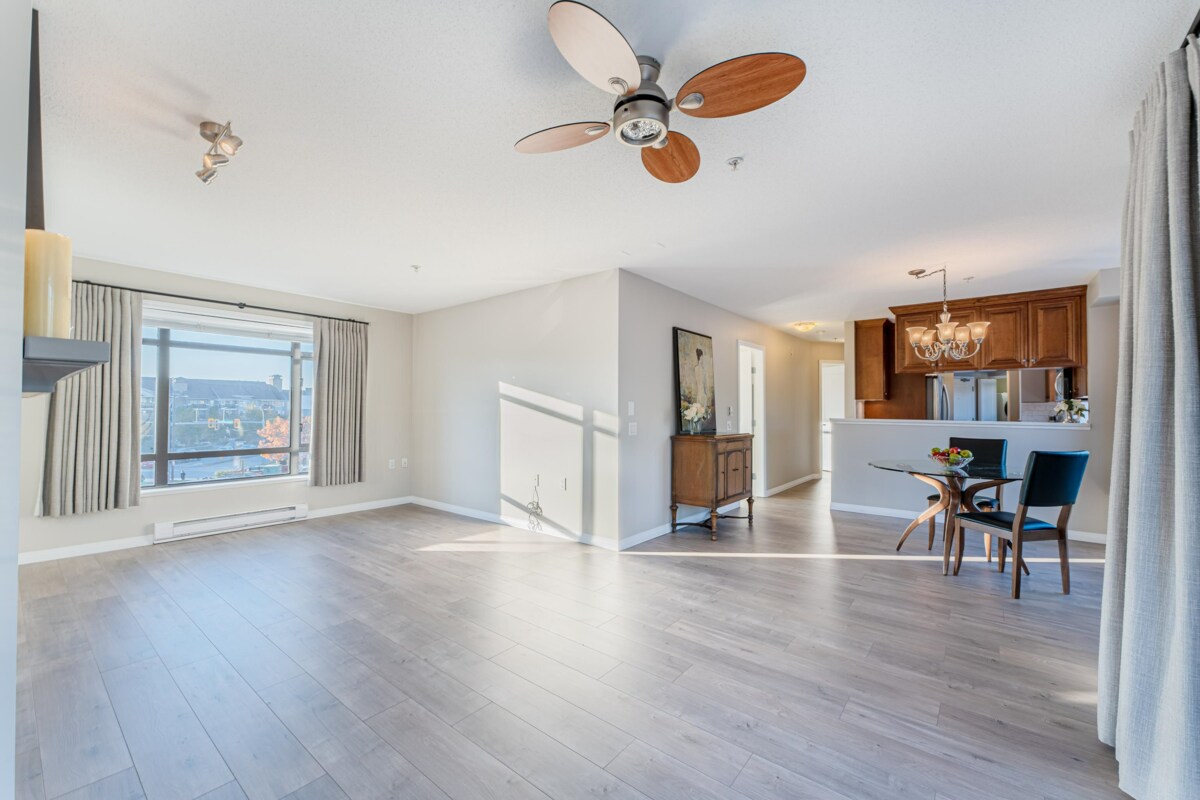 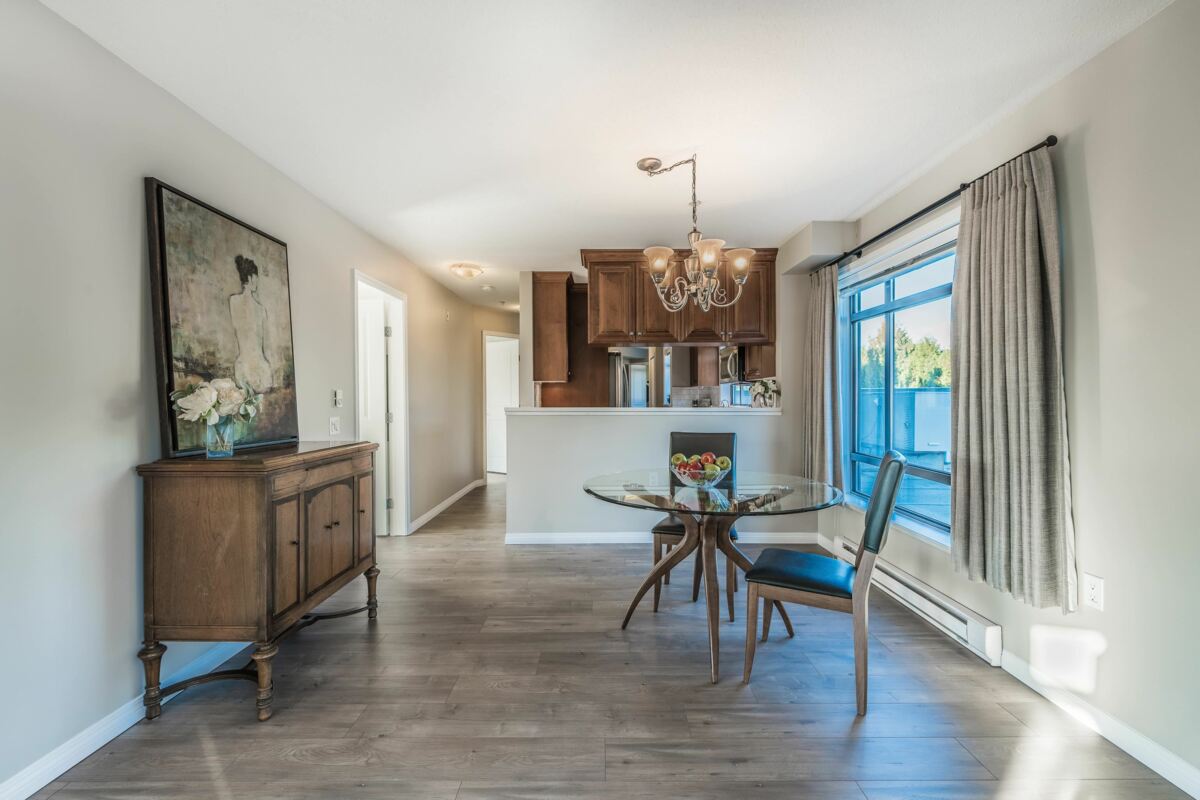 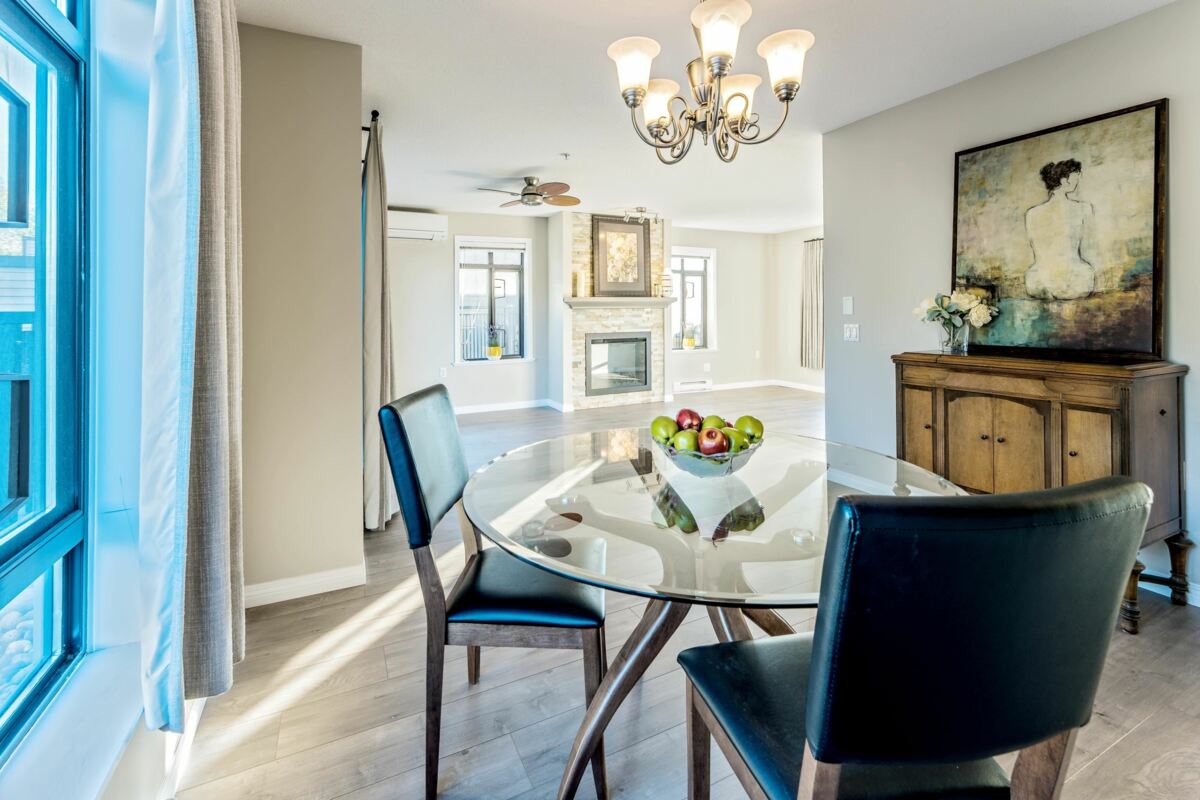 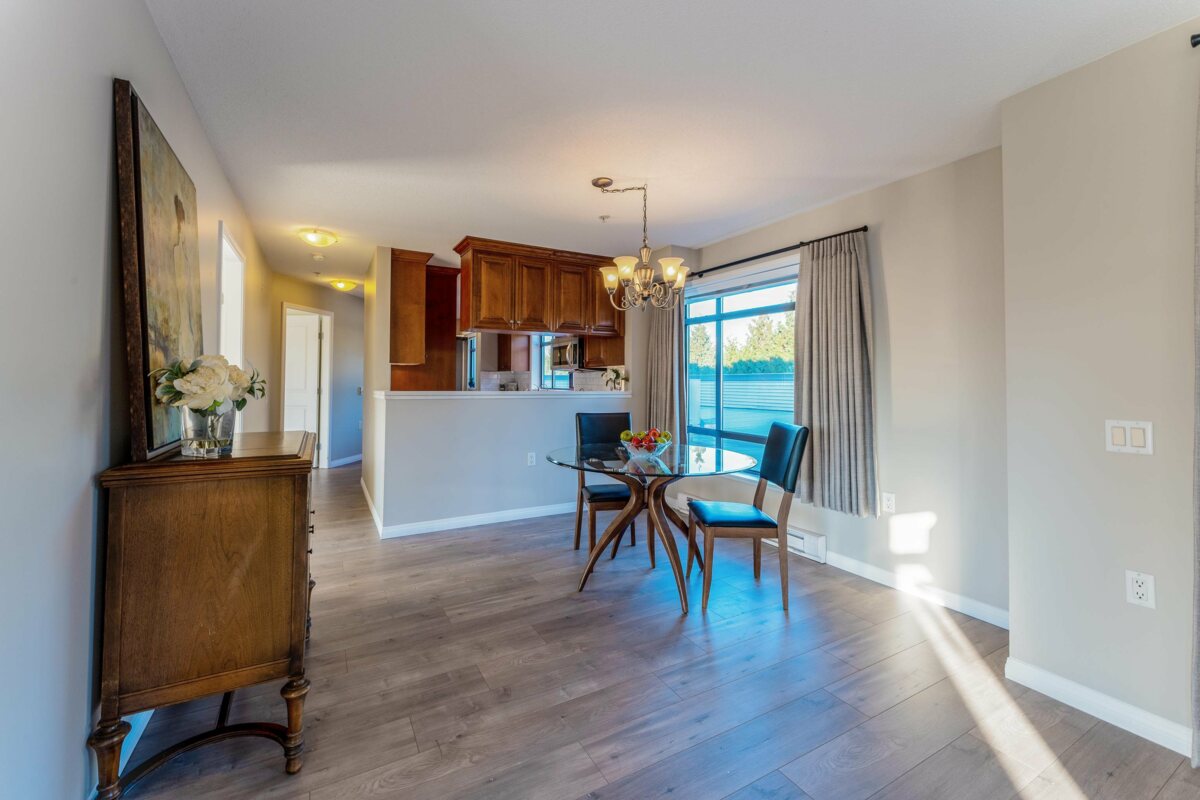 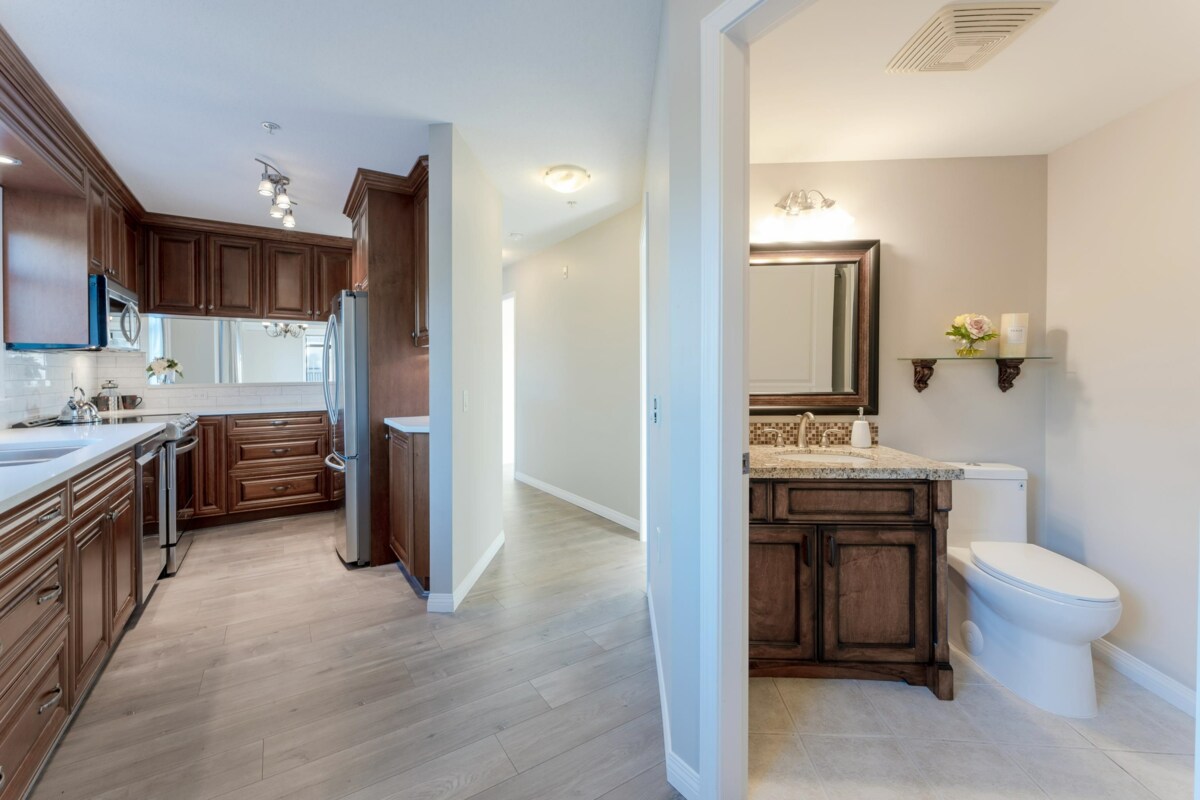 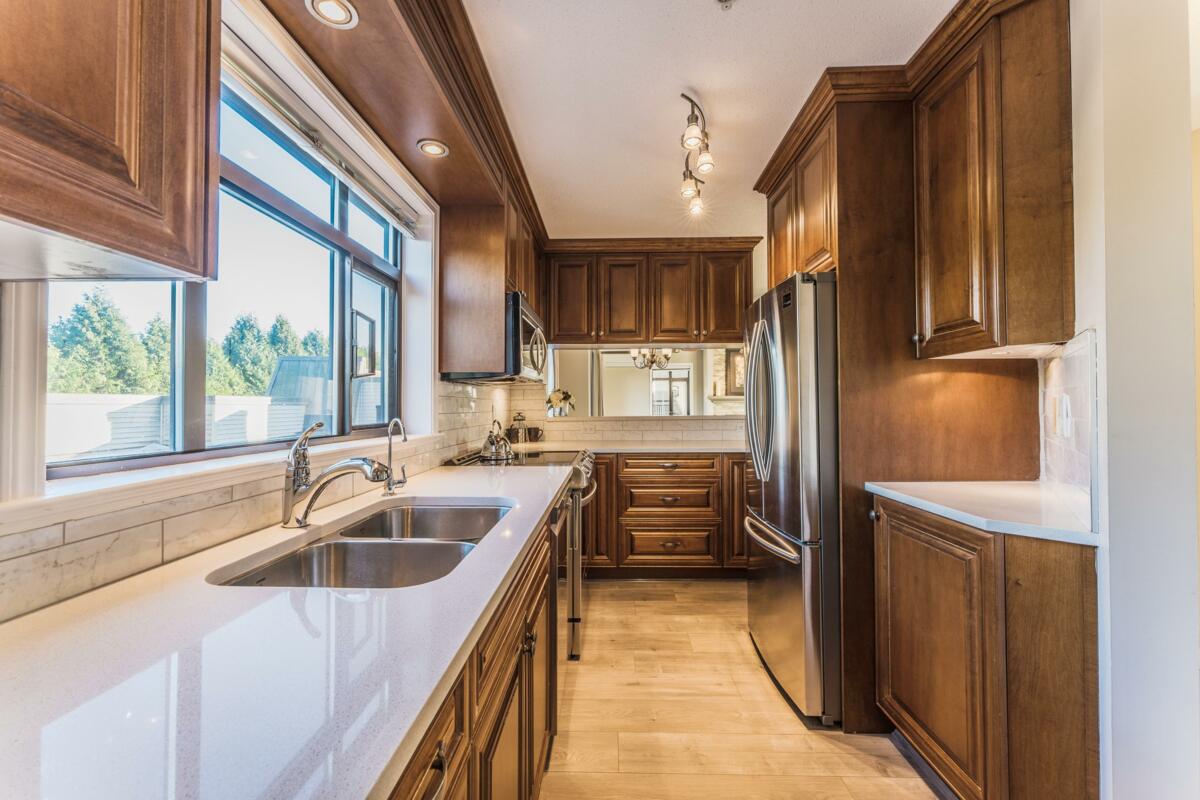 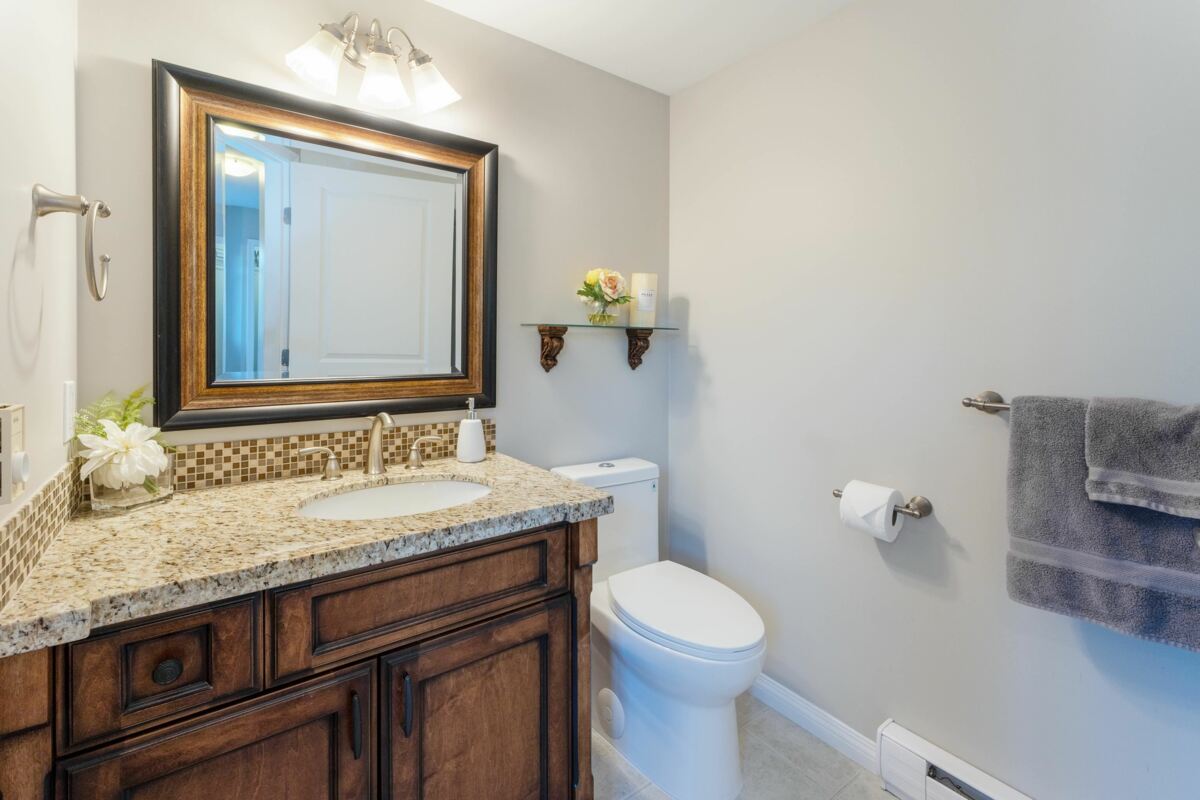 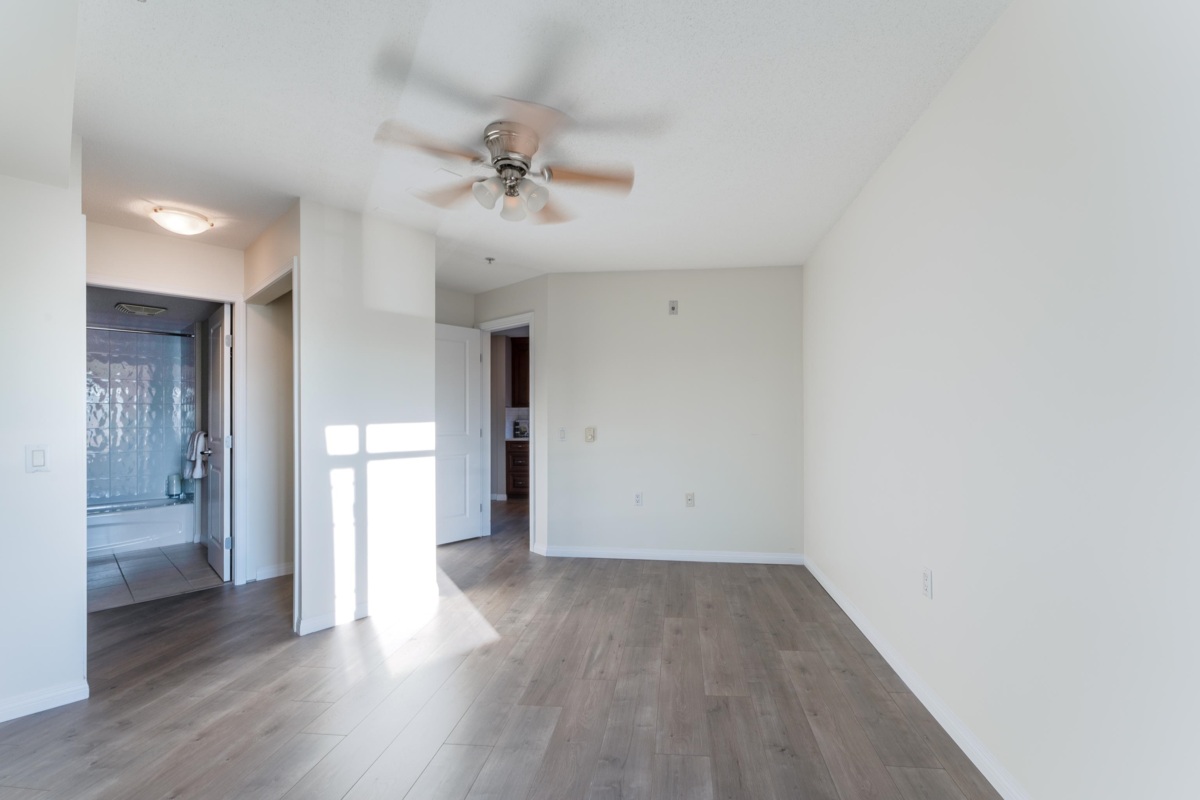 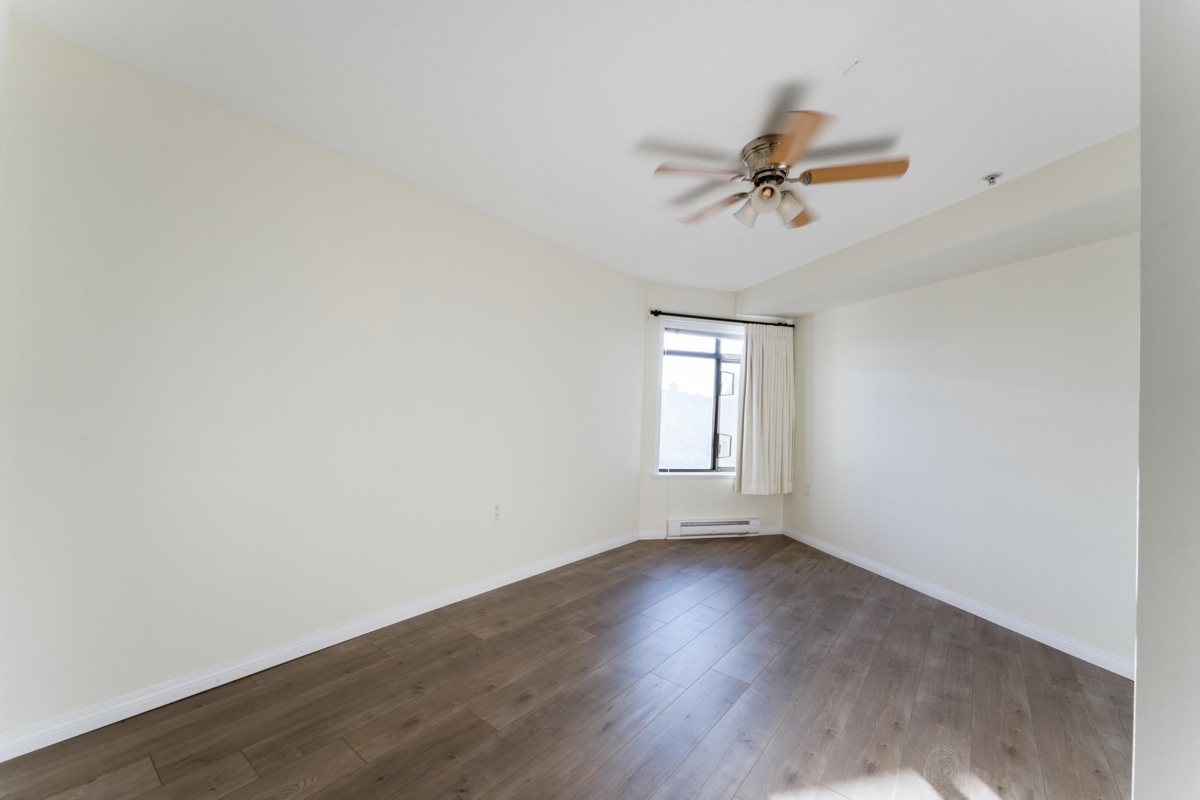 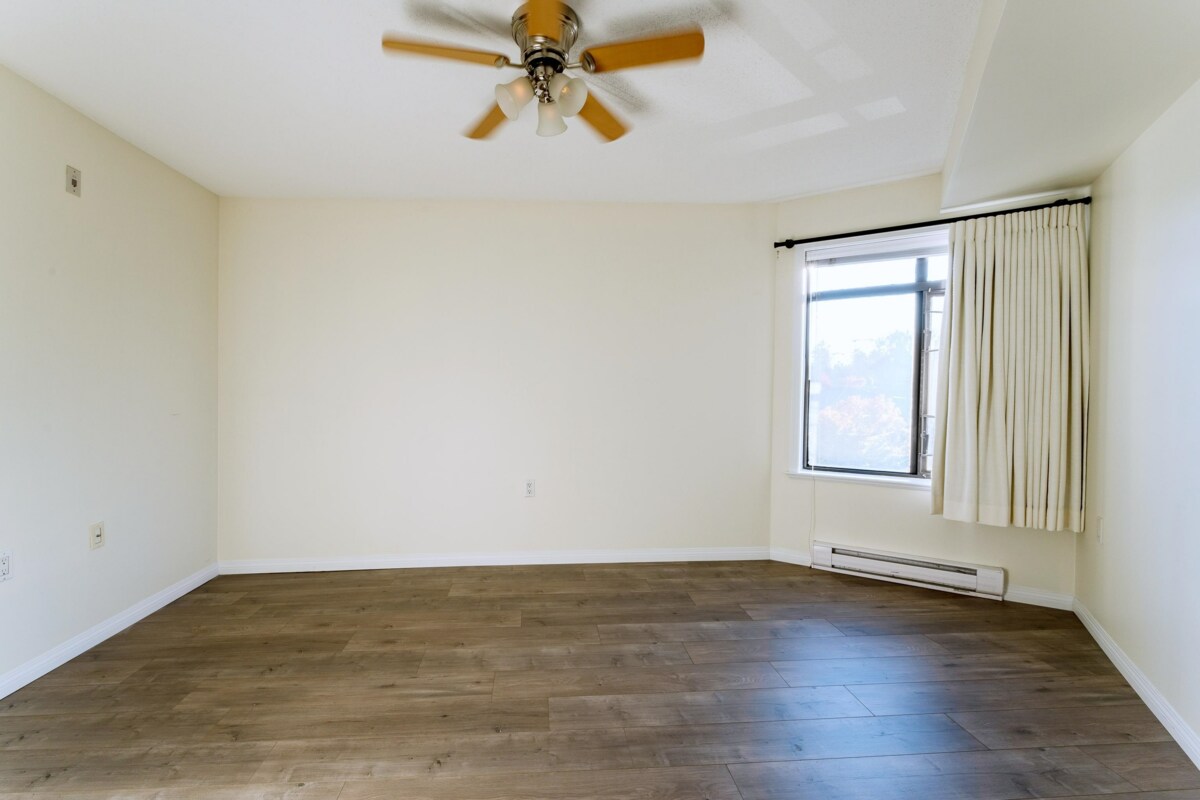 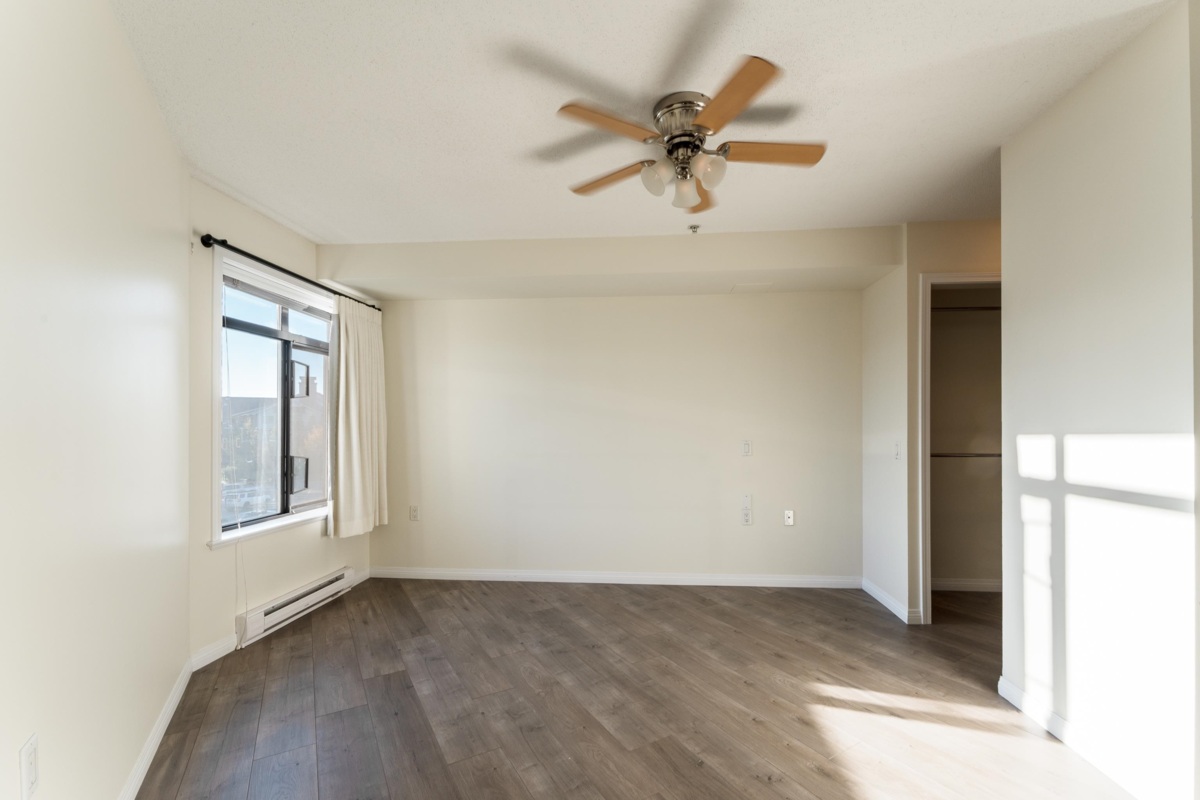 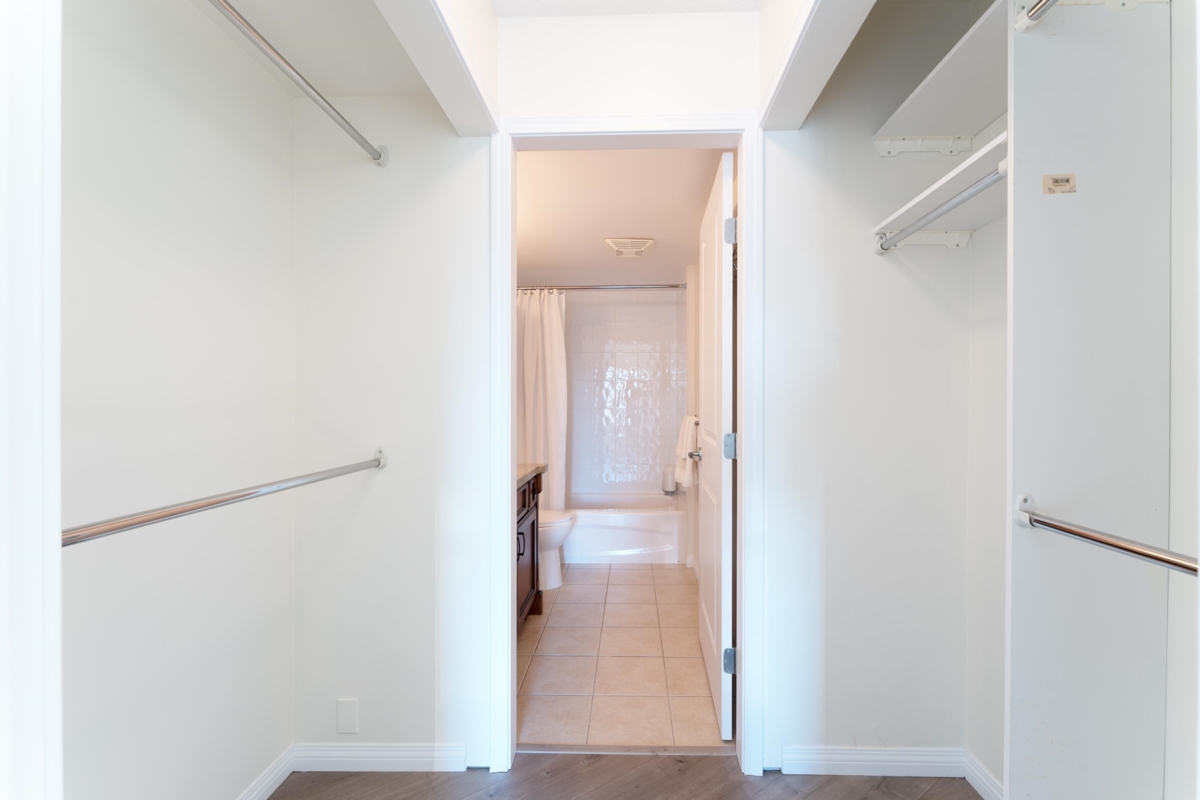 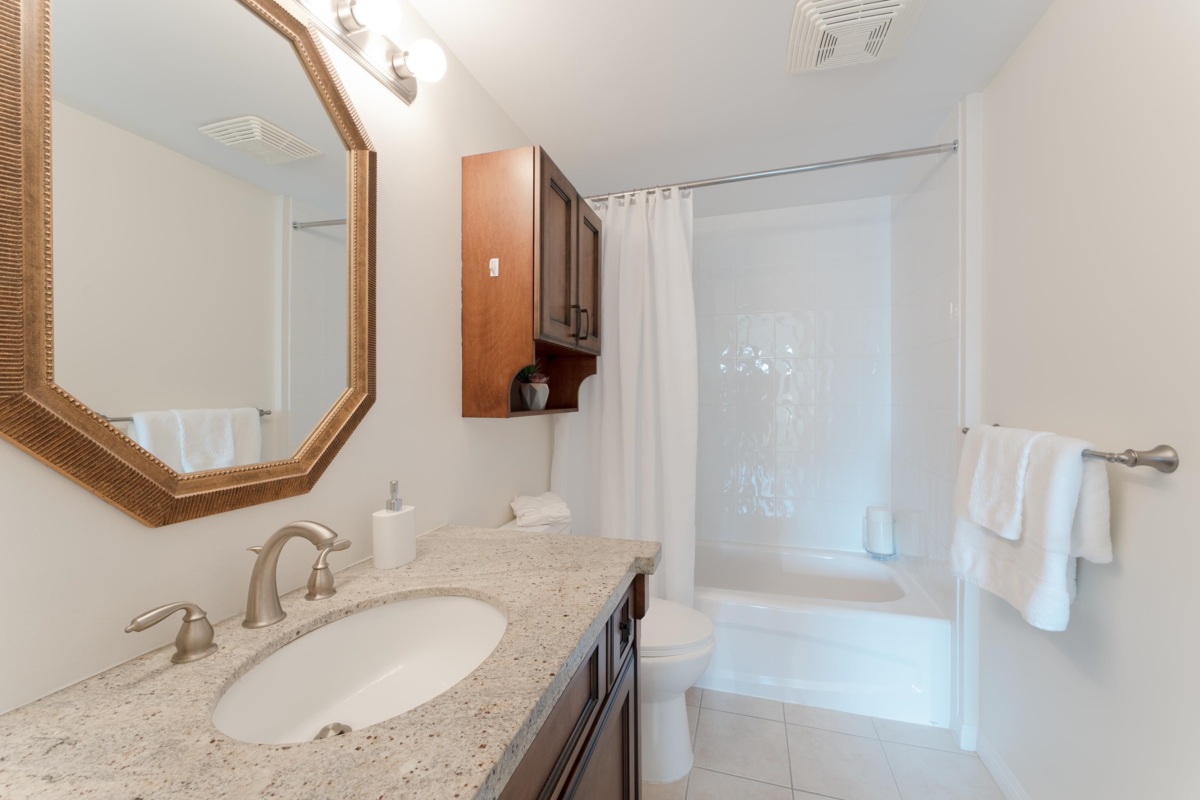 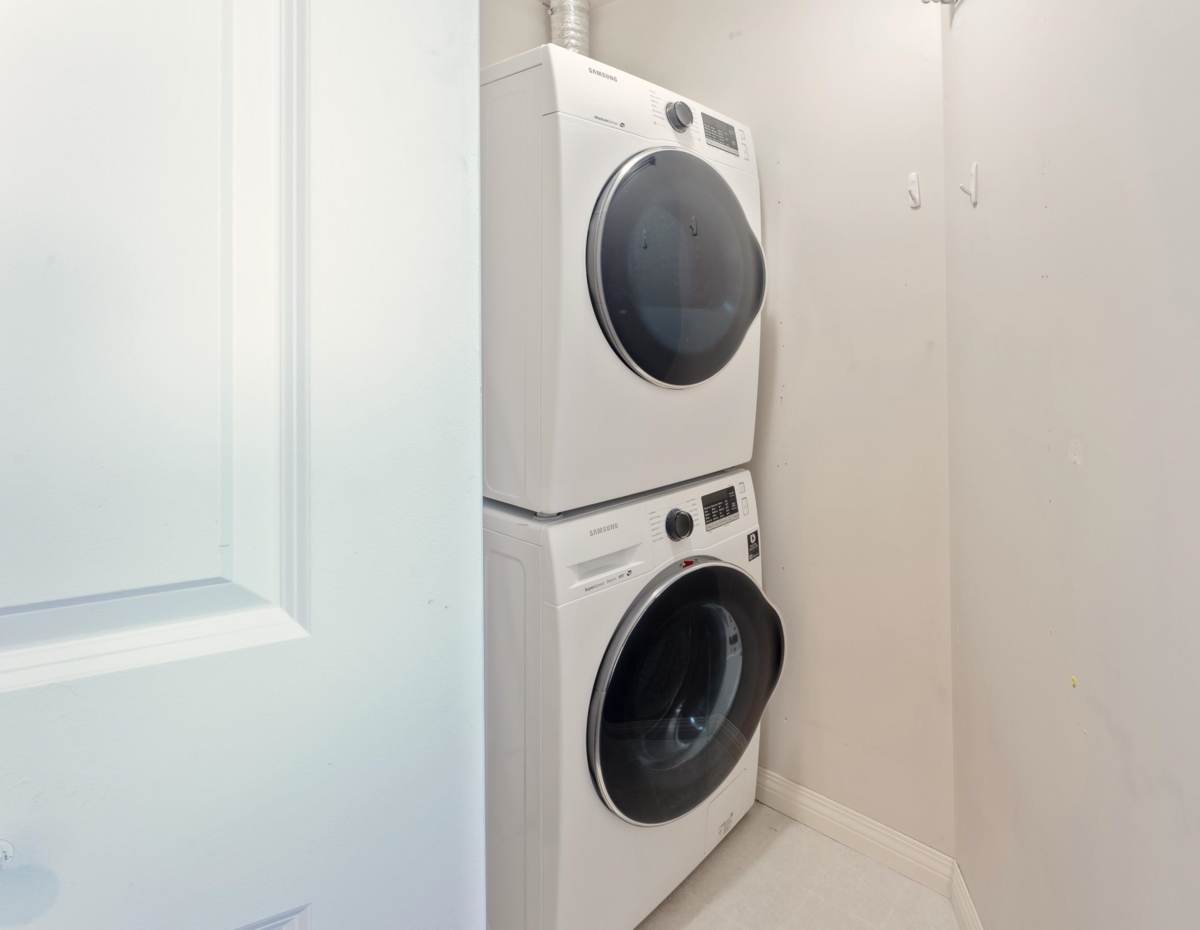 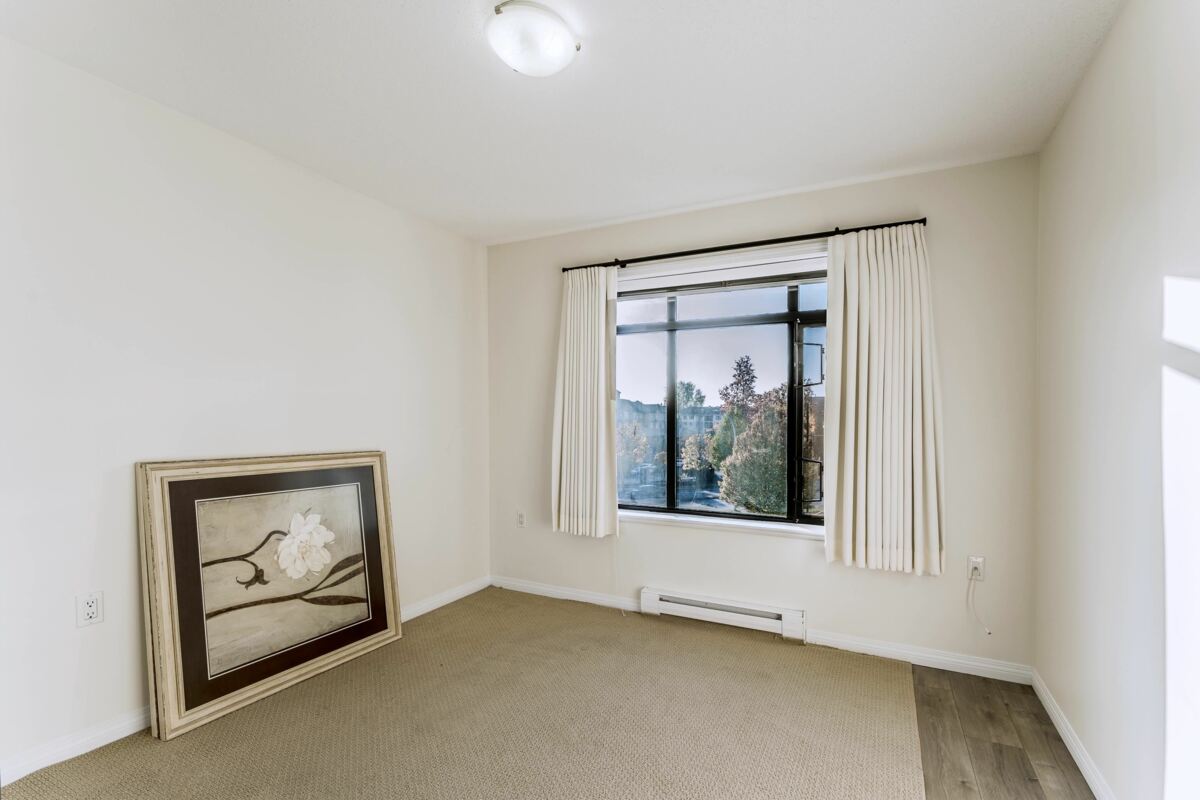 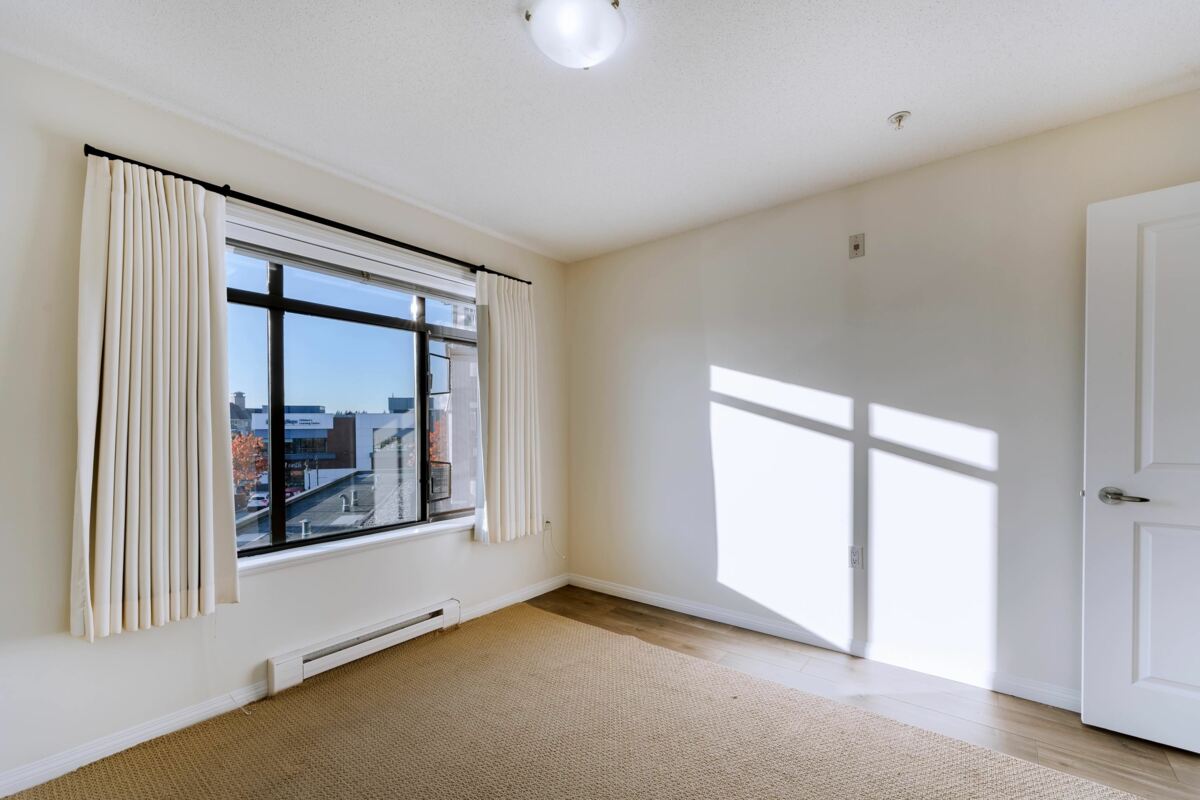 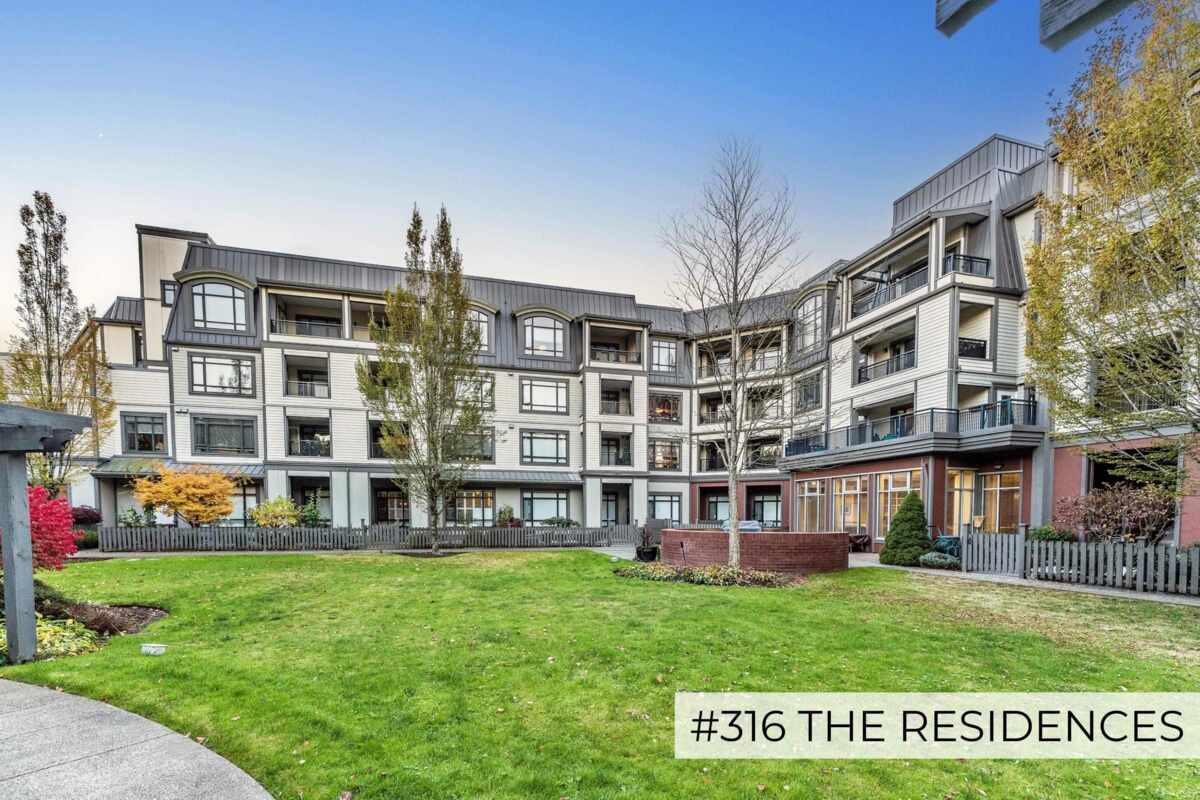 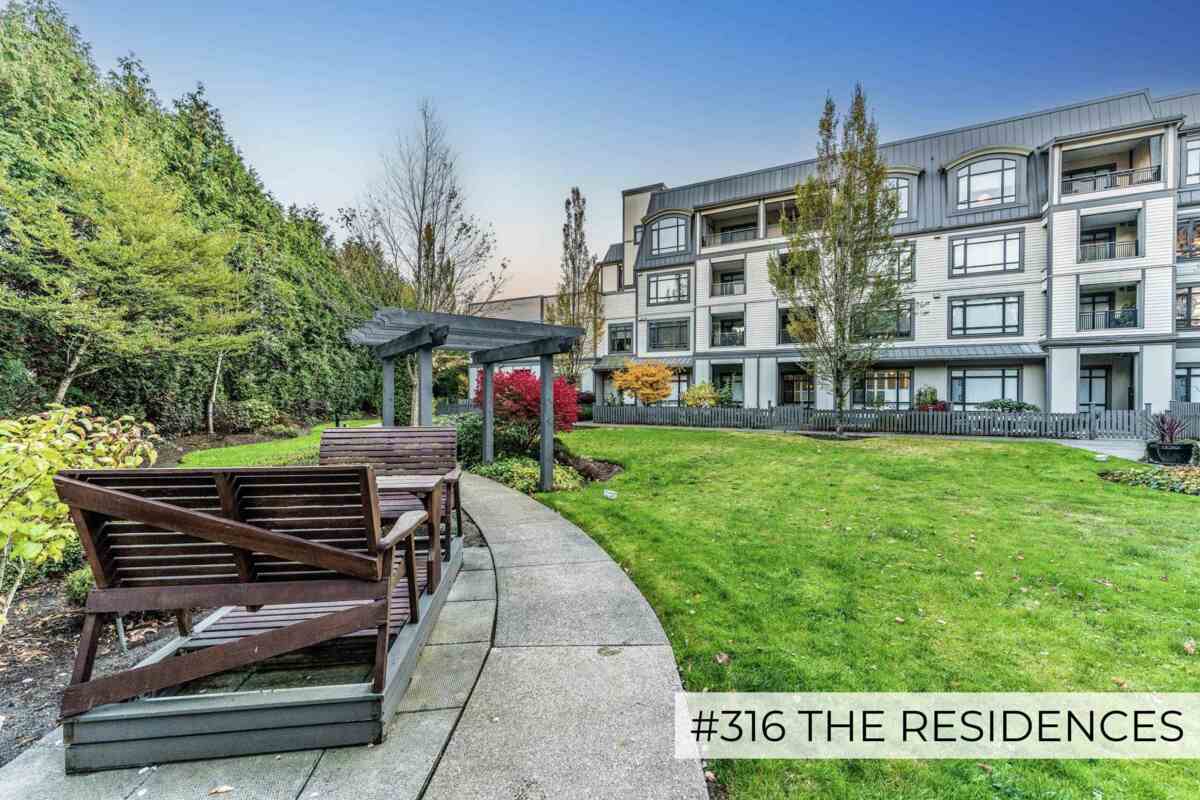 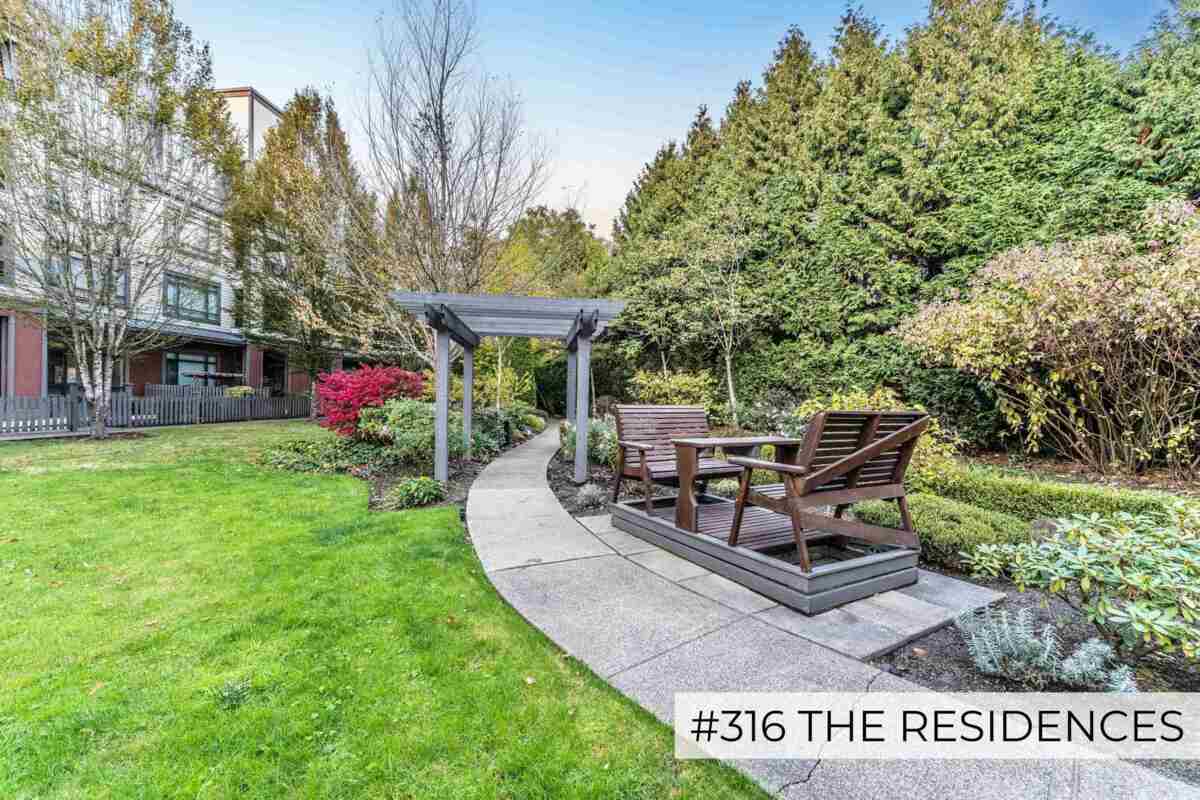 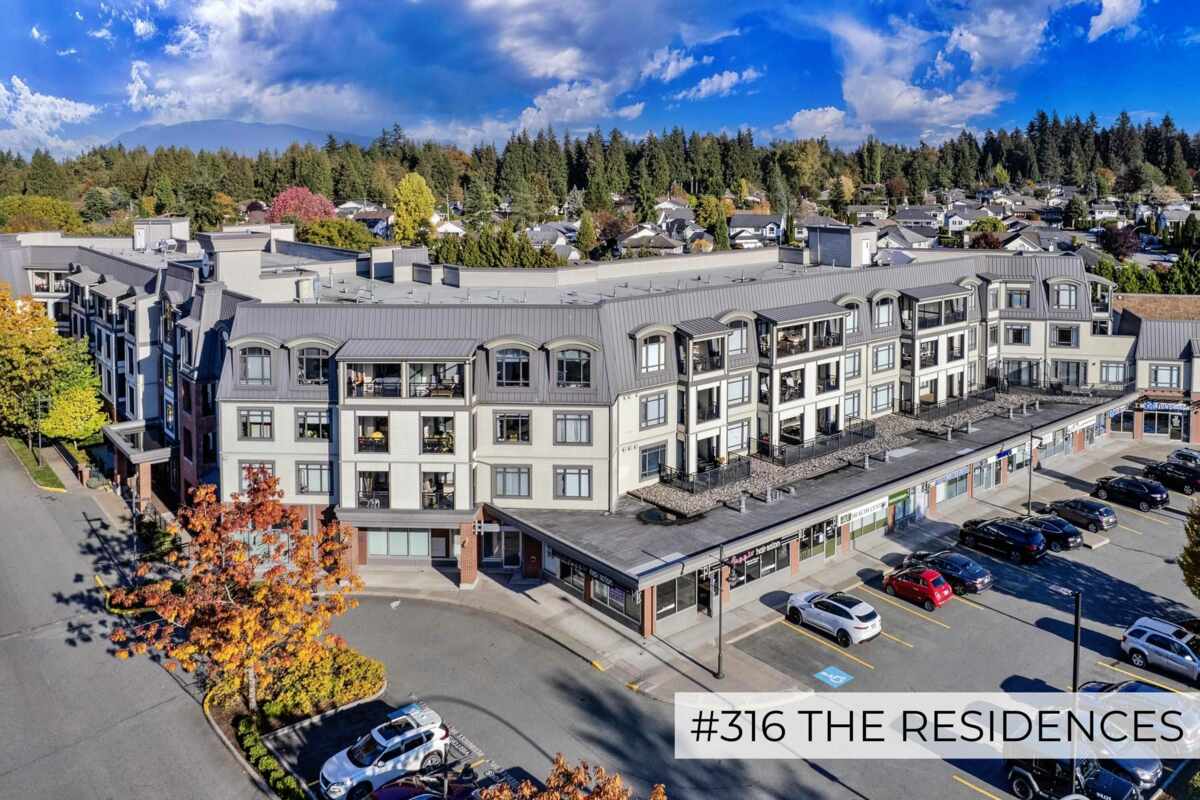