Ready to enjoy gorgeous views of the river valley from the comfort of your own home? Look no further: RIVERPOINTE AT CAMERON HEIGHTS! Build your dream home overlooking the Whitemud Creek Ravine or North Saskatchewan River, with the home builder of your choice! This fantastic lot is located minutes to all amenities, including; schools, walking trails, the Currents of Windermere, shopping, restaurants, rec centers, movie theatre and easy access to most of the city and the airport! Enjoy all of these amenities from the private setting of your new home backing onto the trees! (id:26763)

Unemployment rate in the area around Listing # E4274259 is 6.9 which is Below Average in comparison to the other province neighbourhoods.

This real estate is located in Cameron Heights_EDMO where population change between 2011 and 2016 was 35.3%. This is High in comparison to average growth rate of this region.

Population density per square kilometre in this community is 255 which is Below Average people per sq.km.

Average Owner payments are High in this area. $2034 owners spent in average for the dwelling. Tenants are paying $ in this district and it is comparing to other cities.

2.5% of Population in this district are Renters and it is Low comparing to other BC cities and areas. 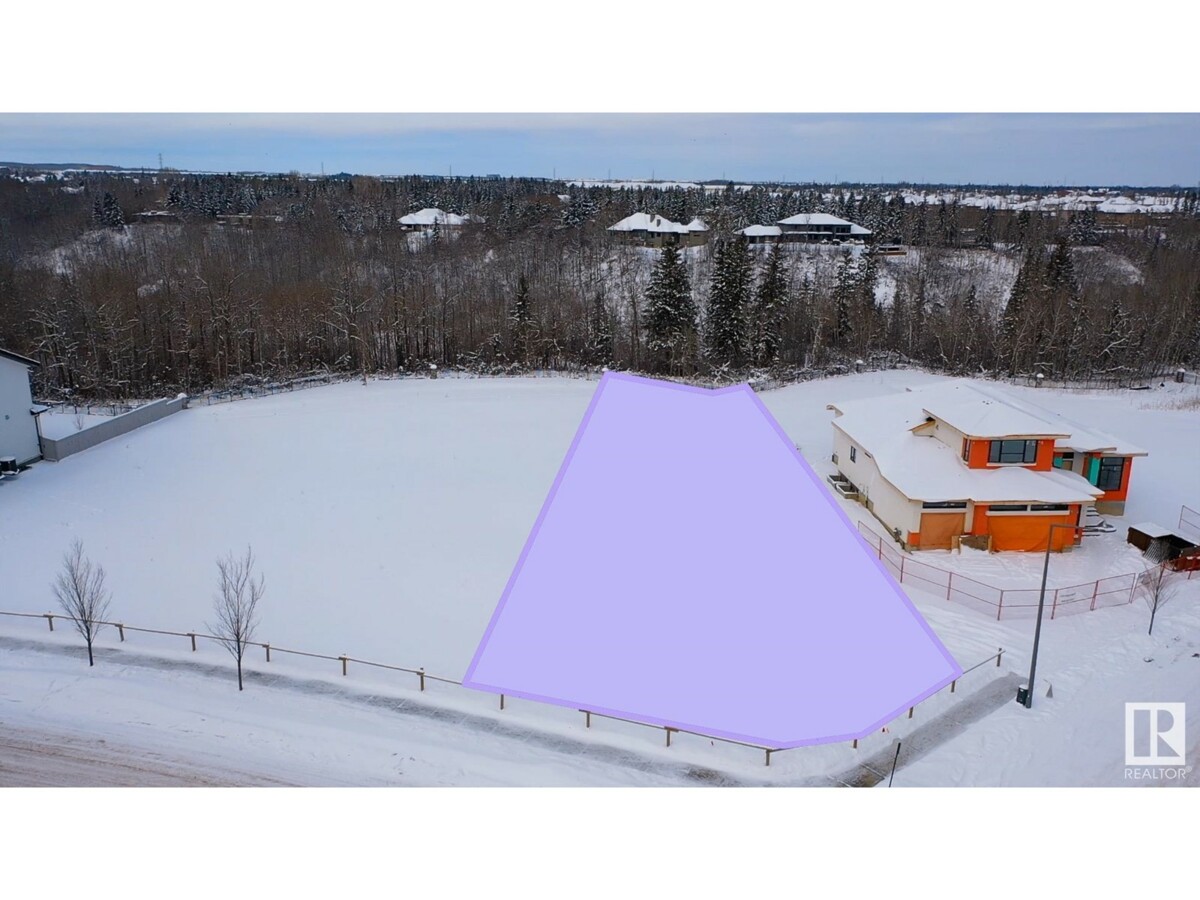 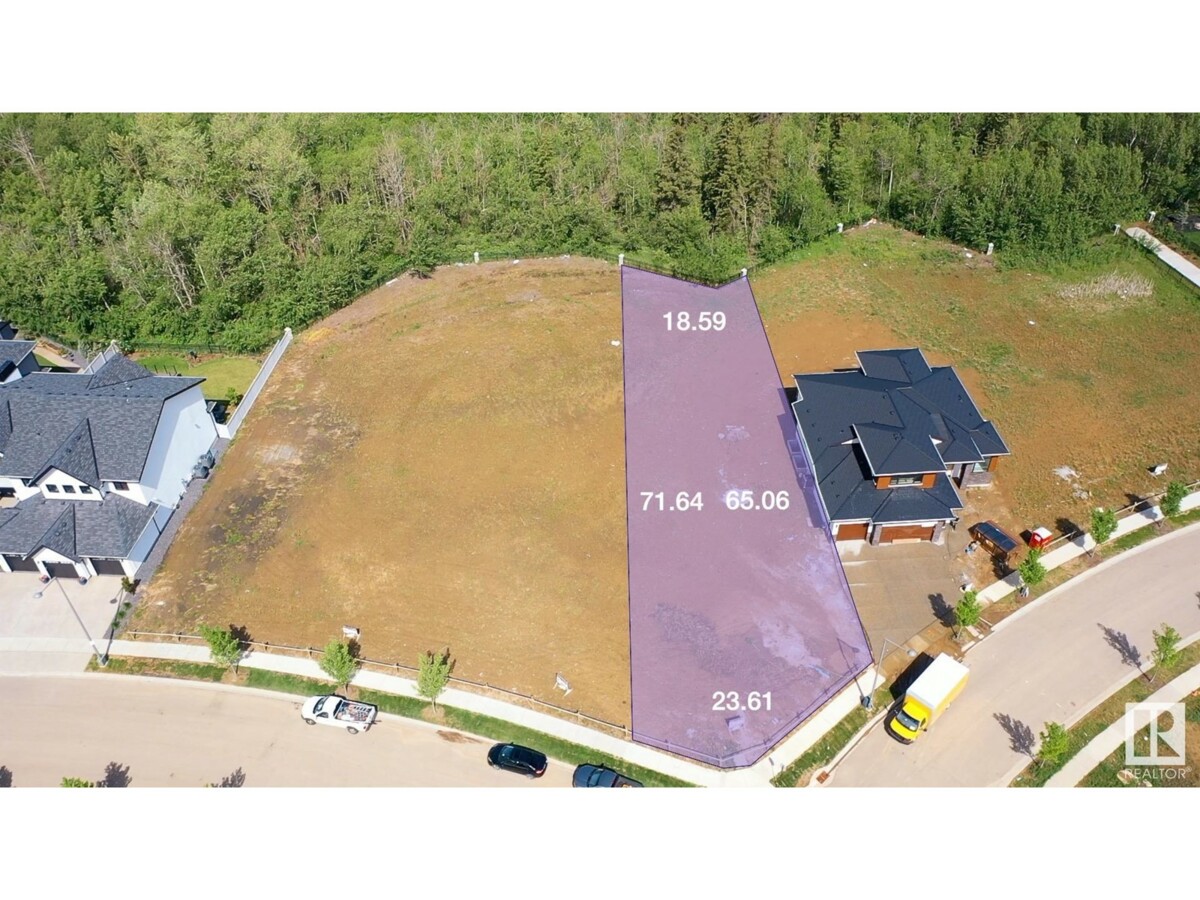 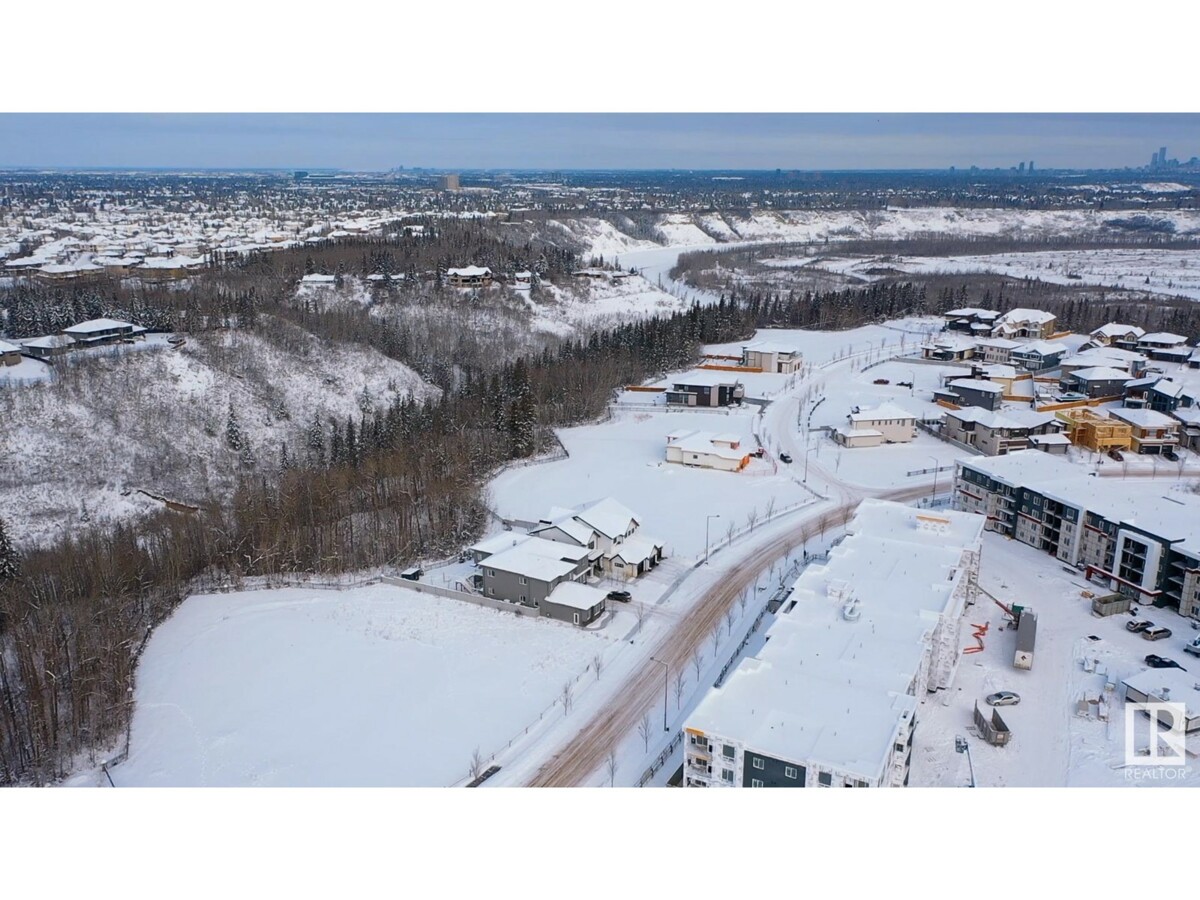 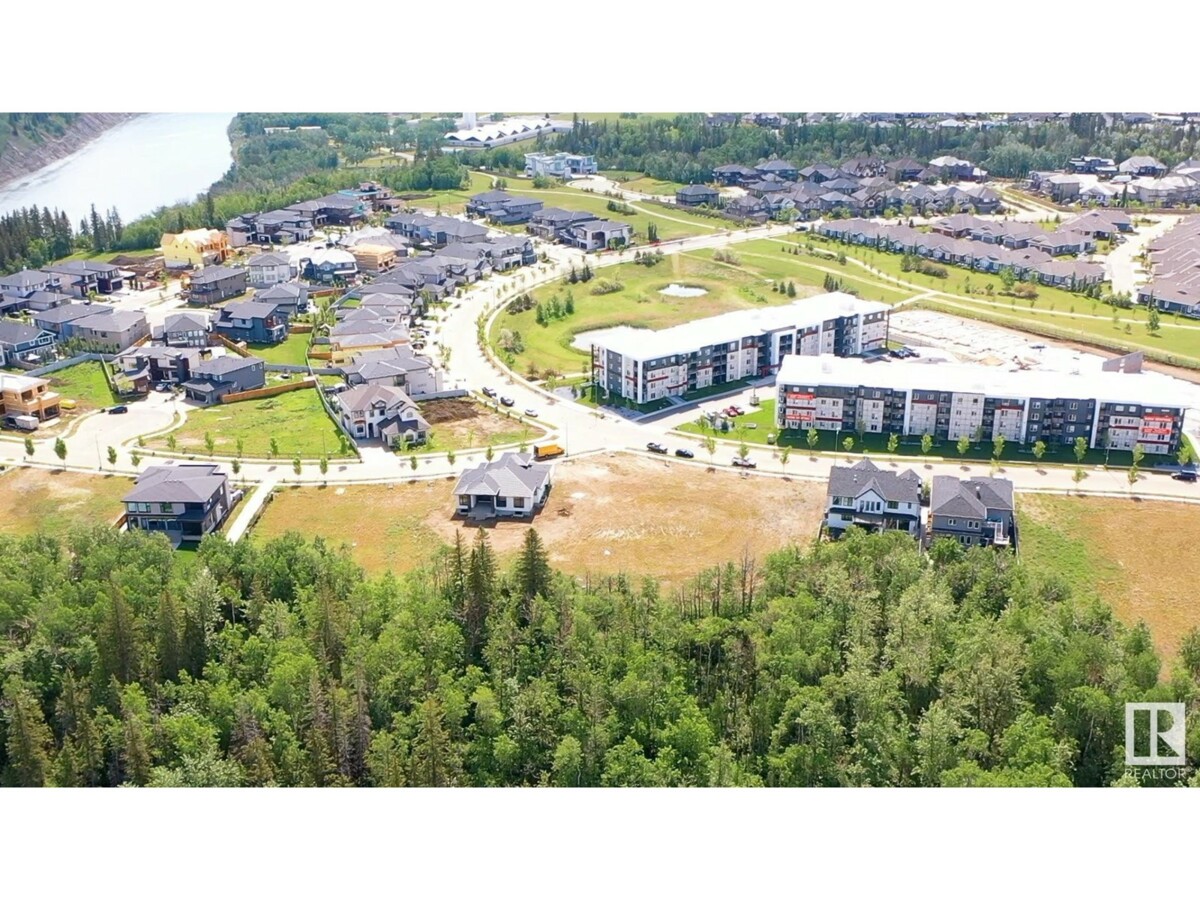 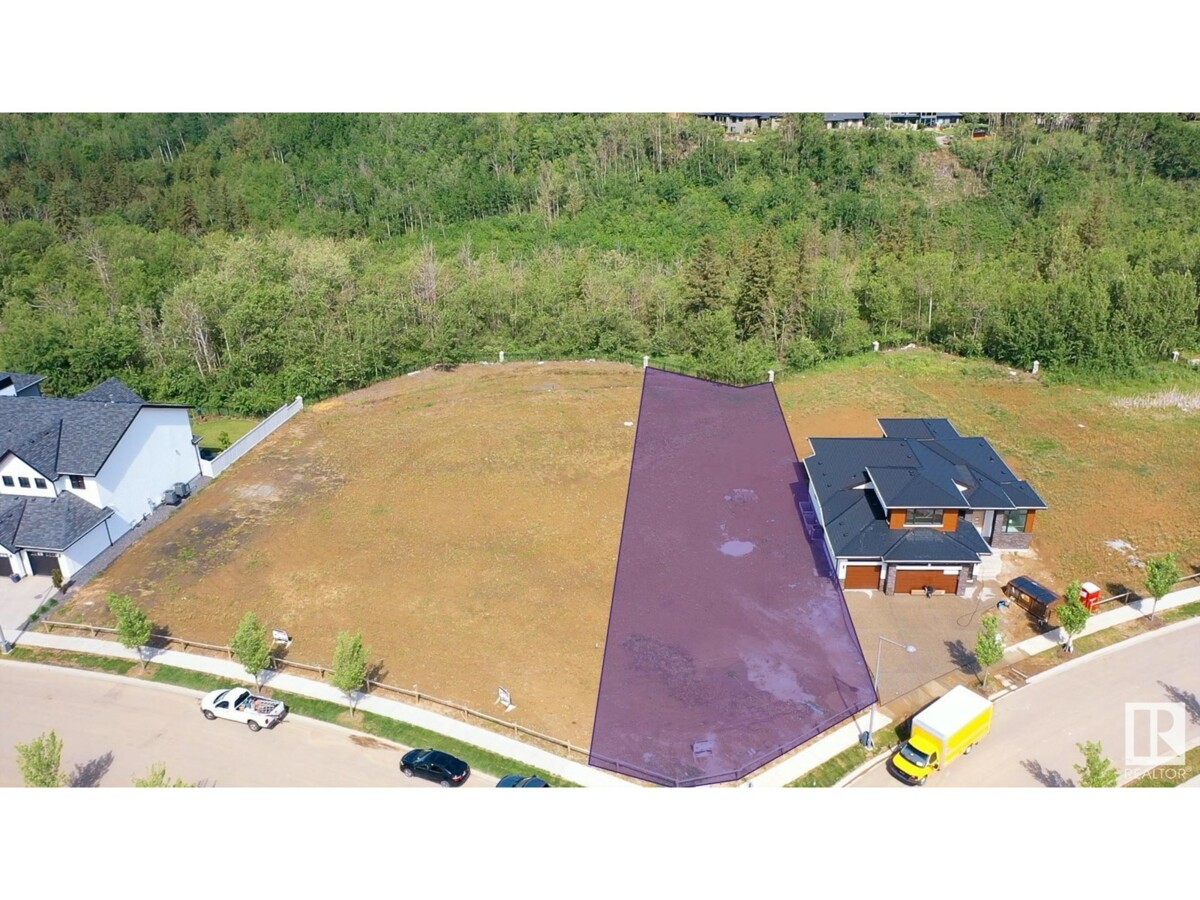 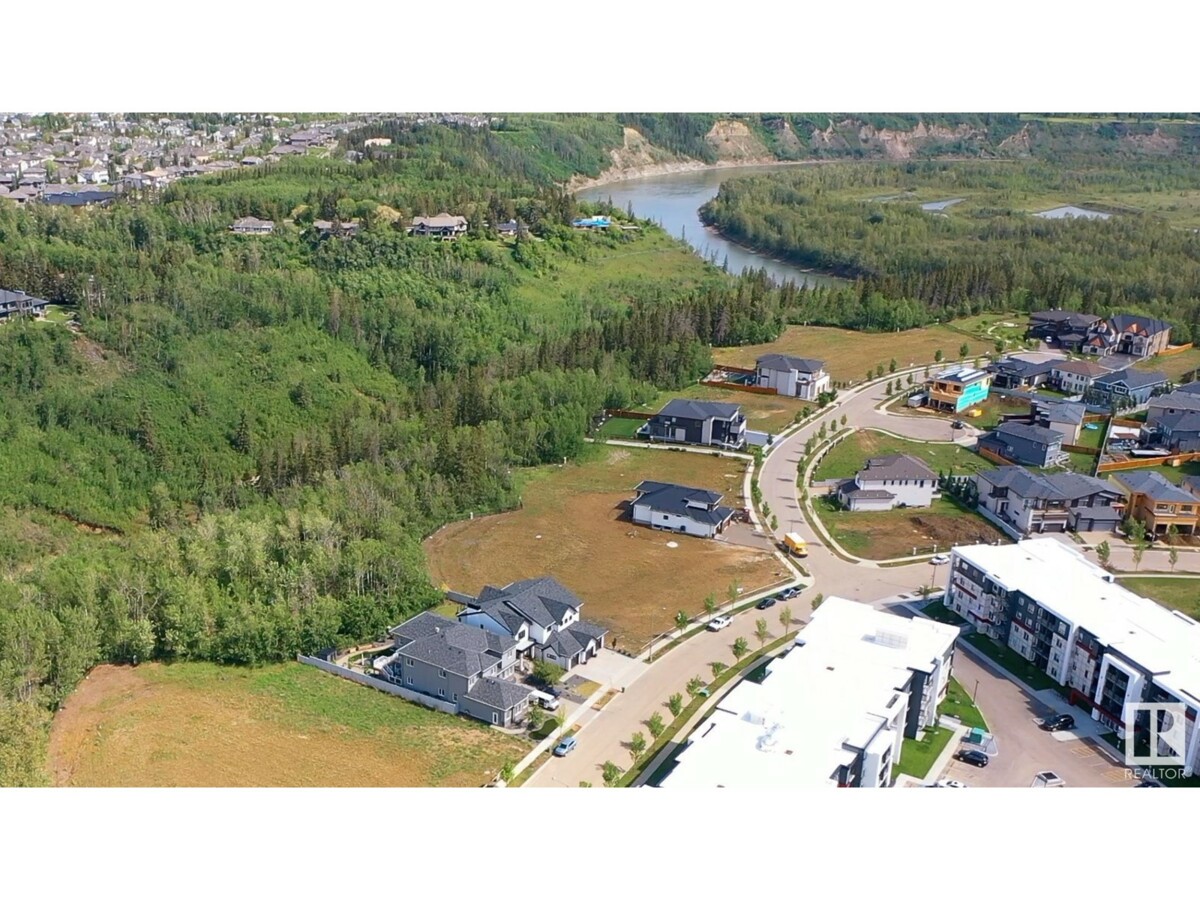 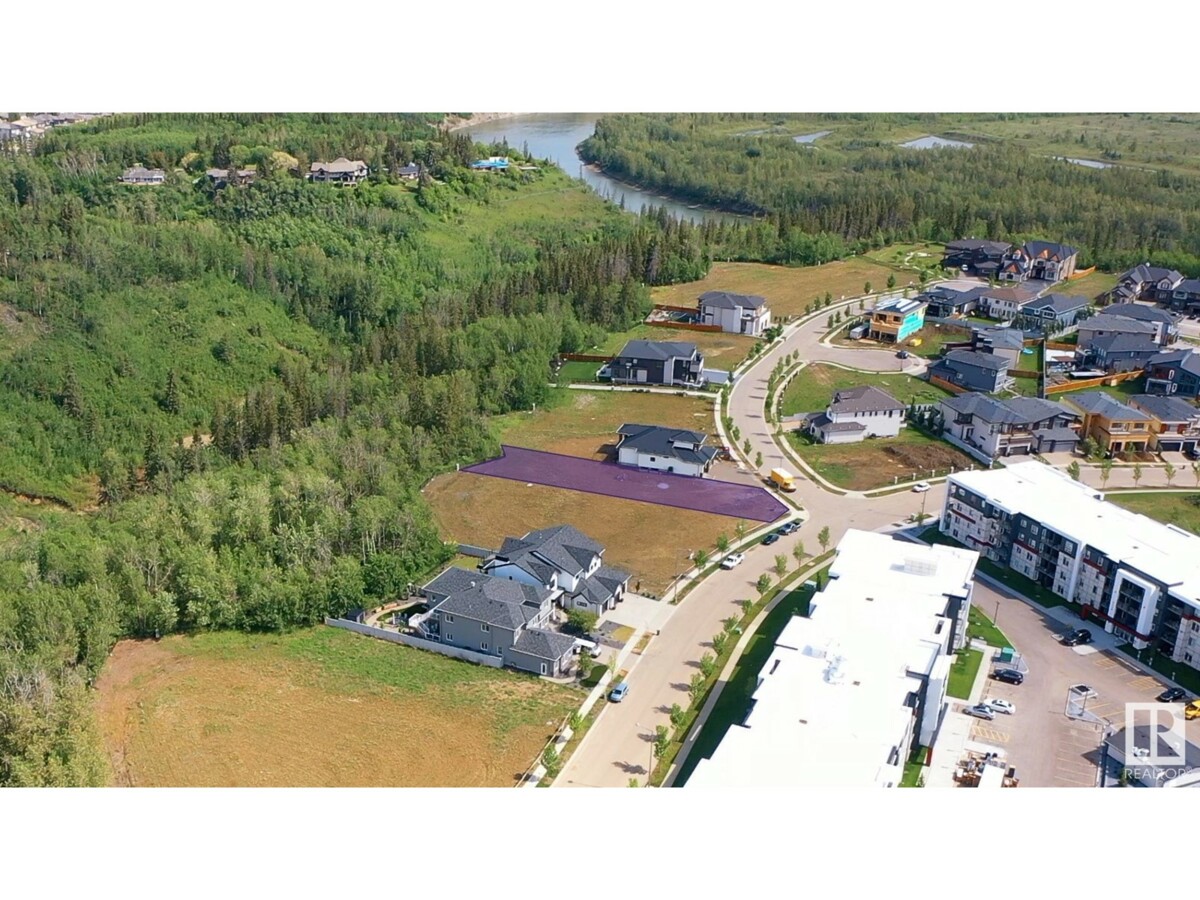 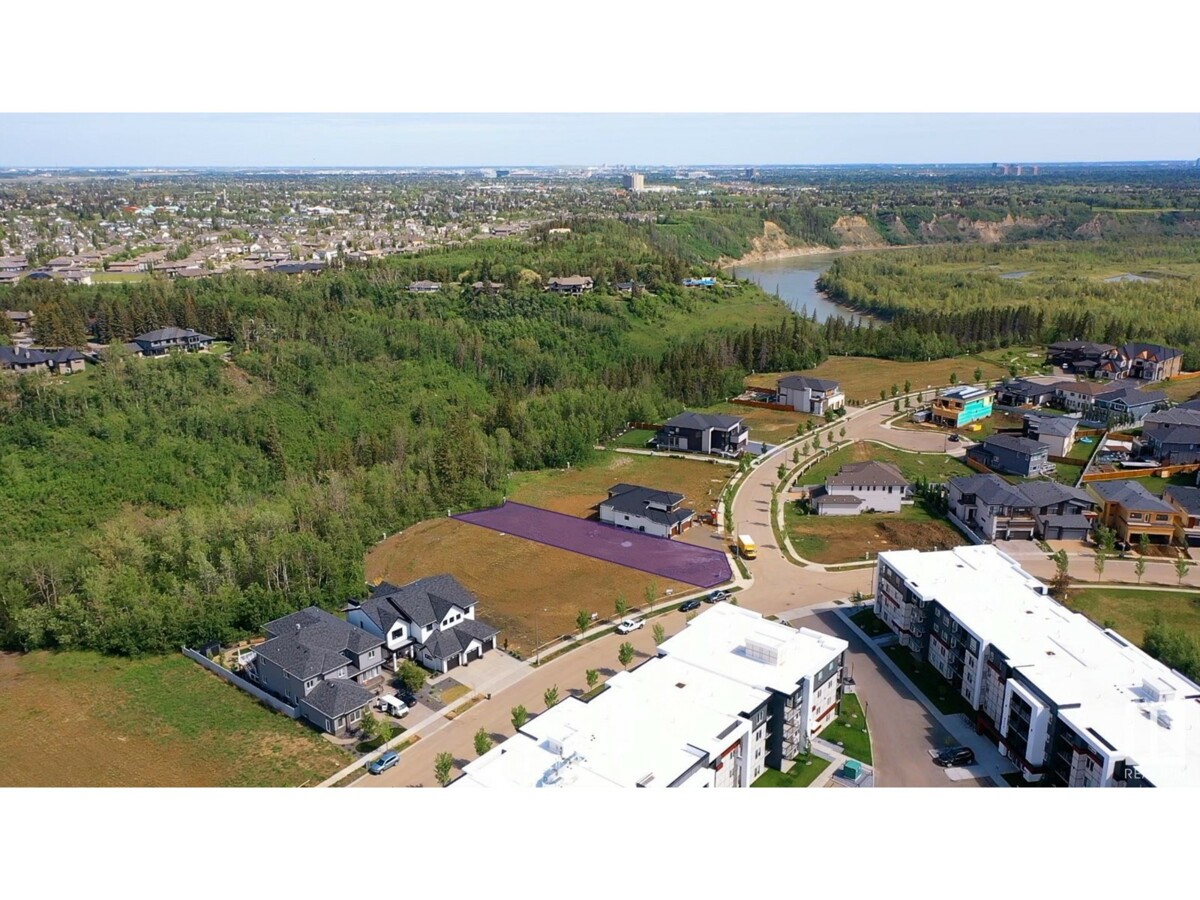 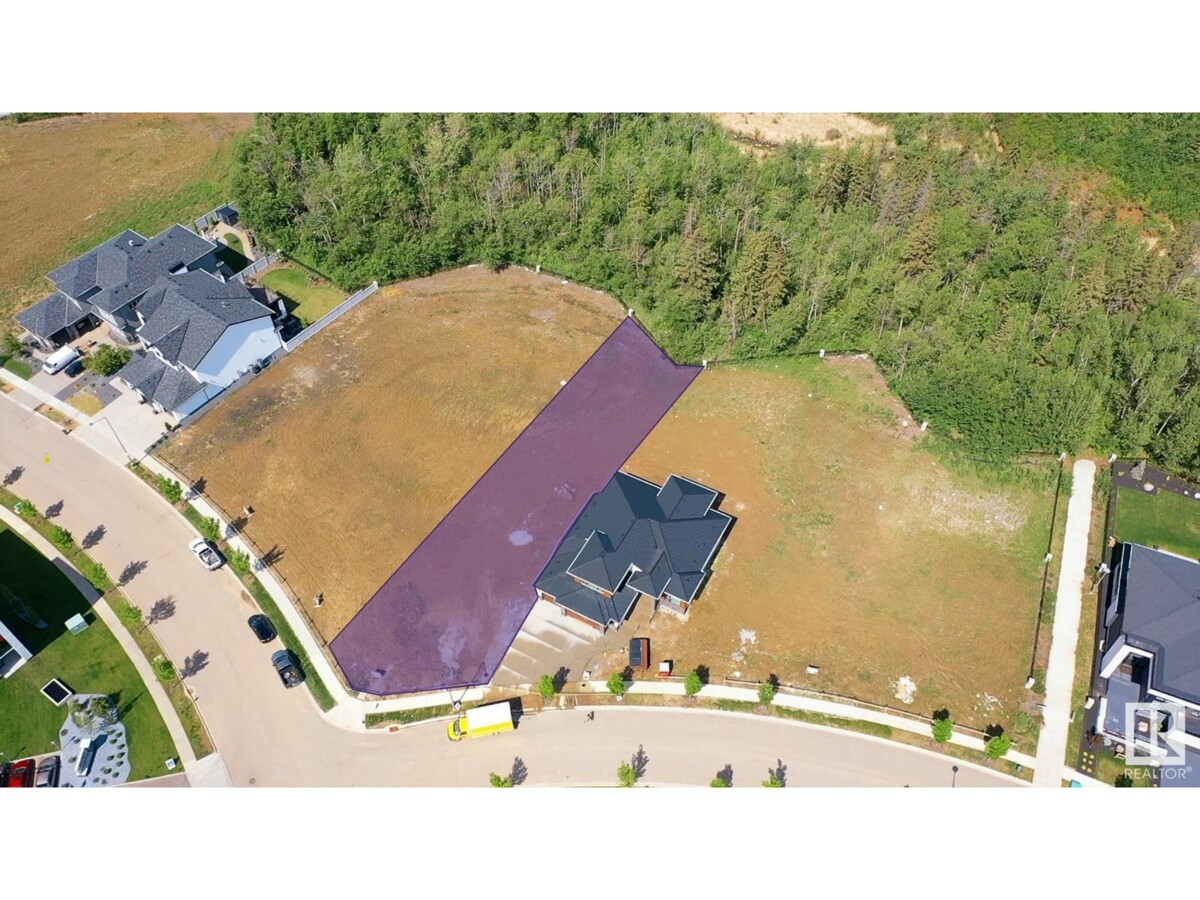 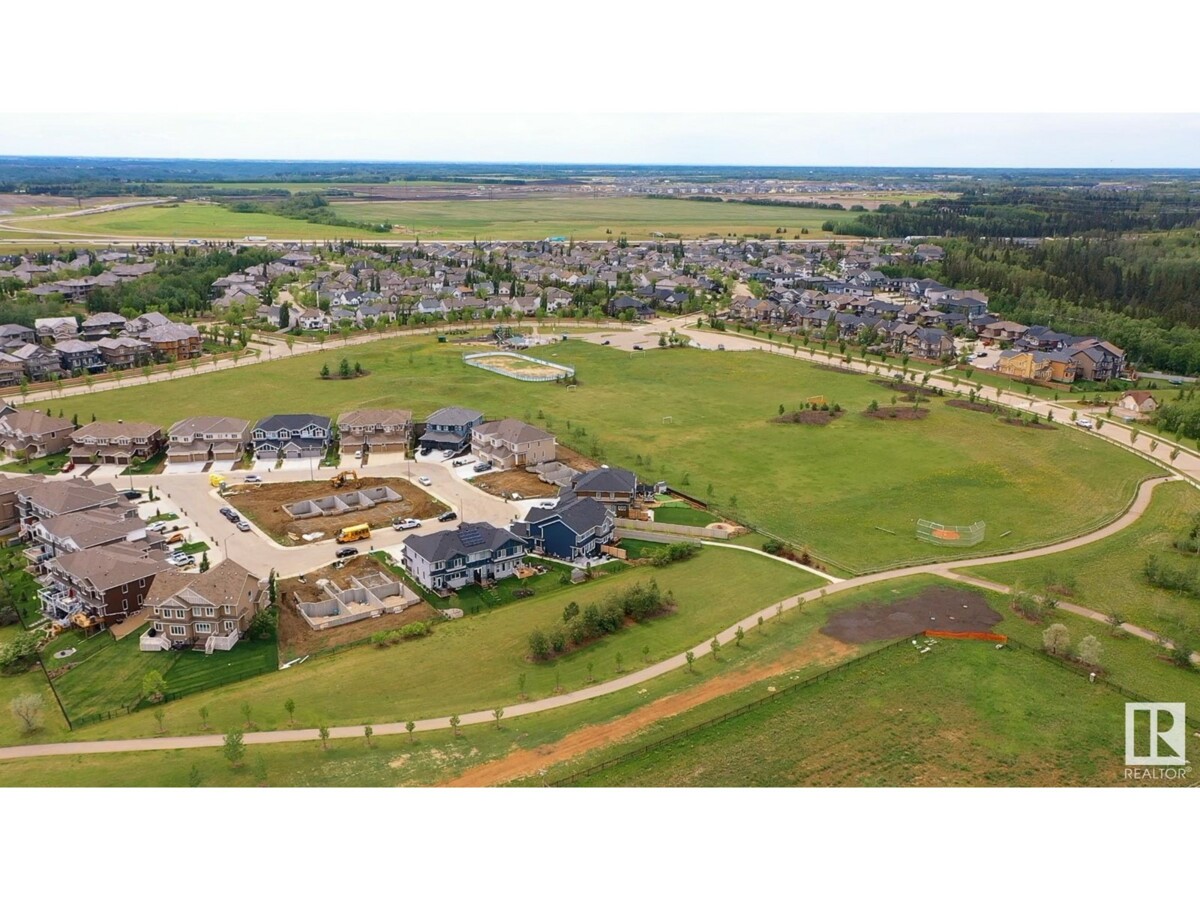 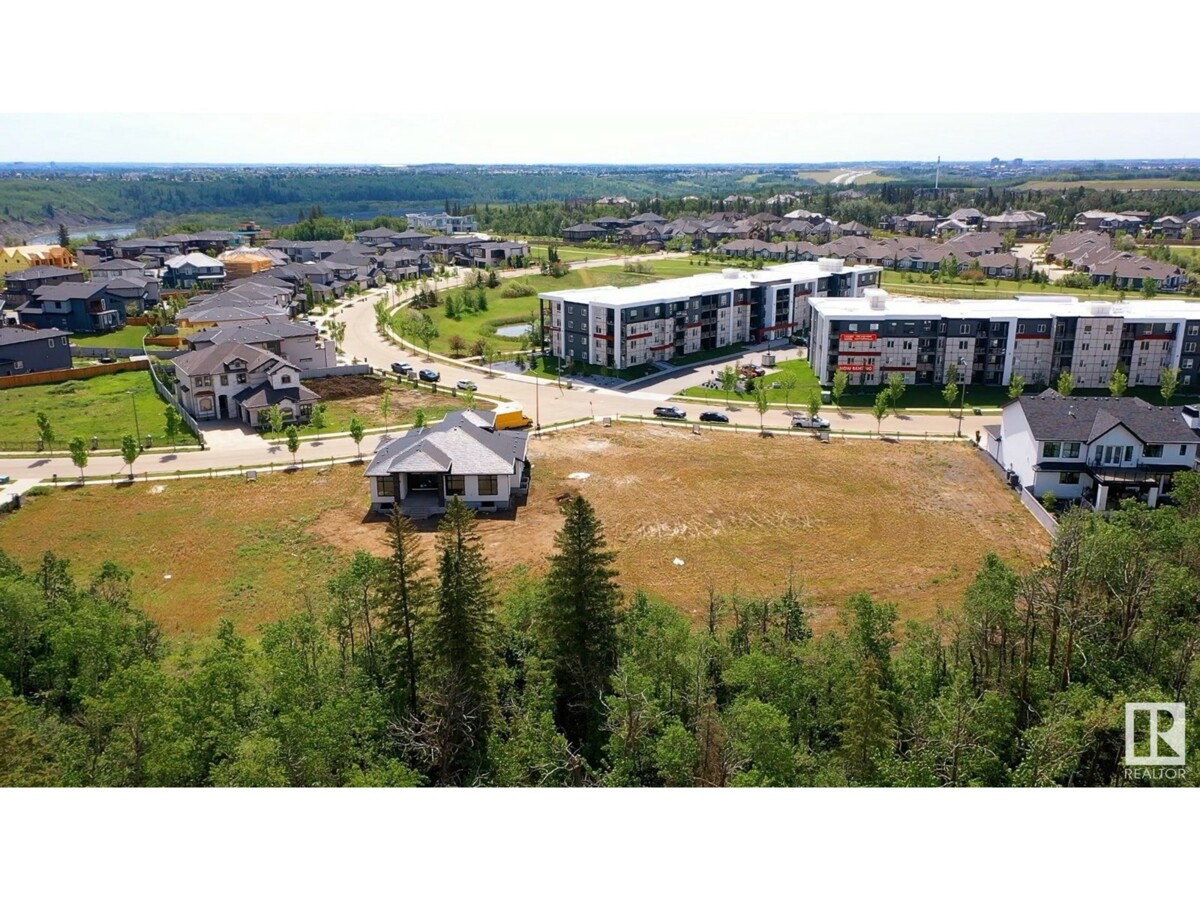 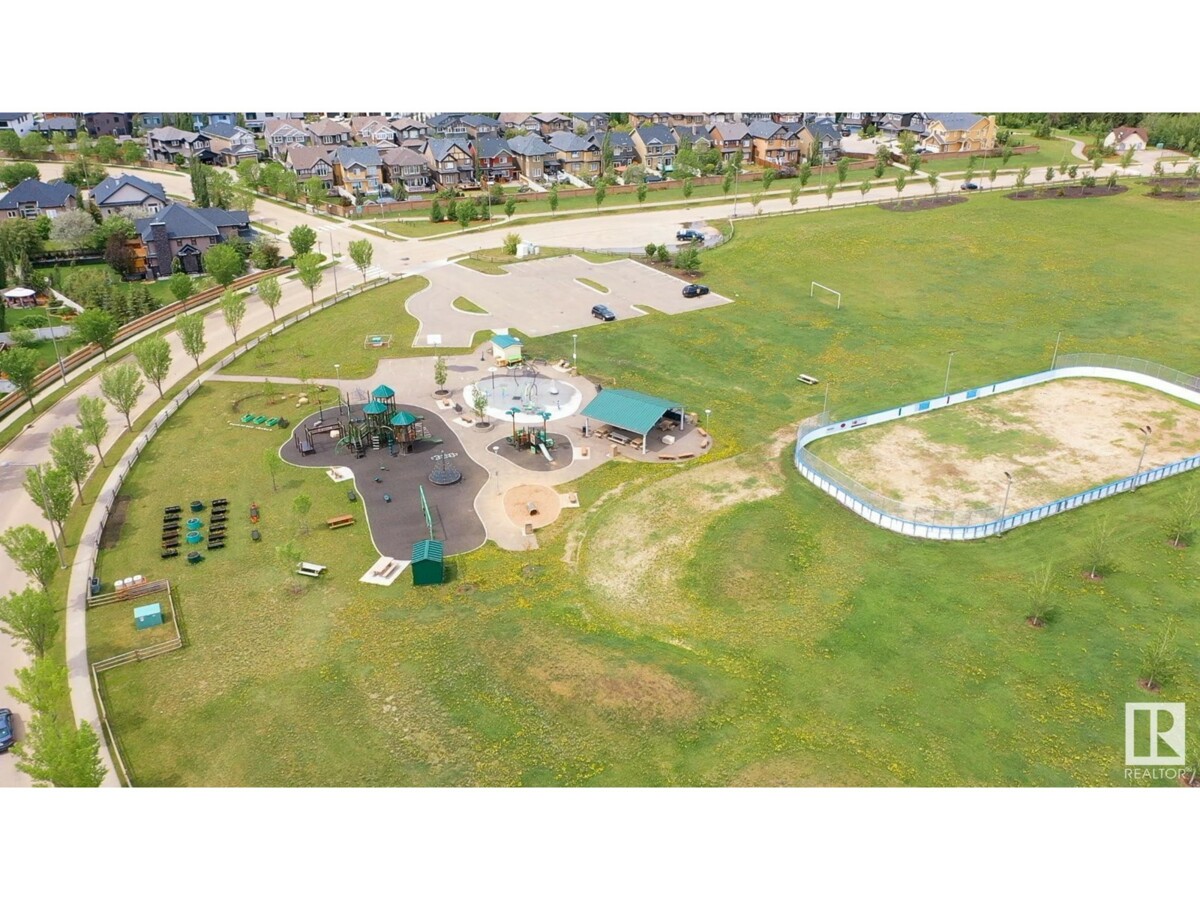 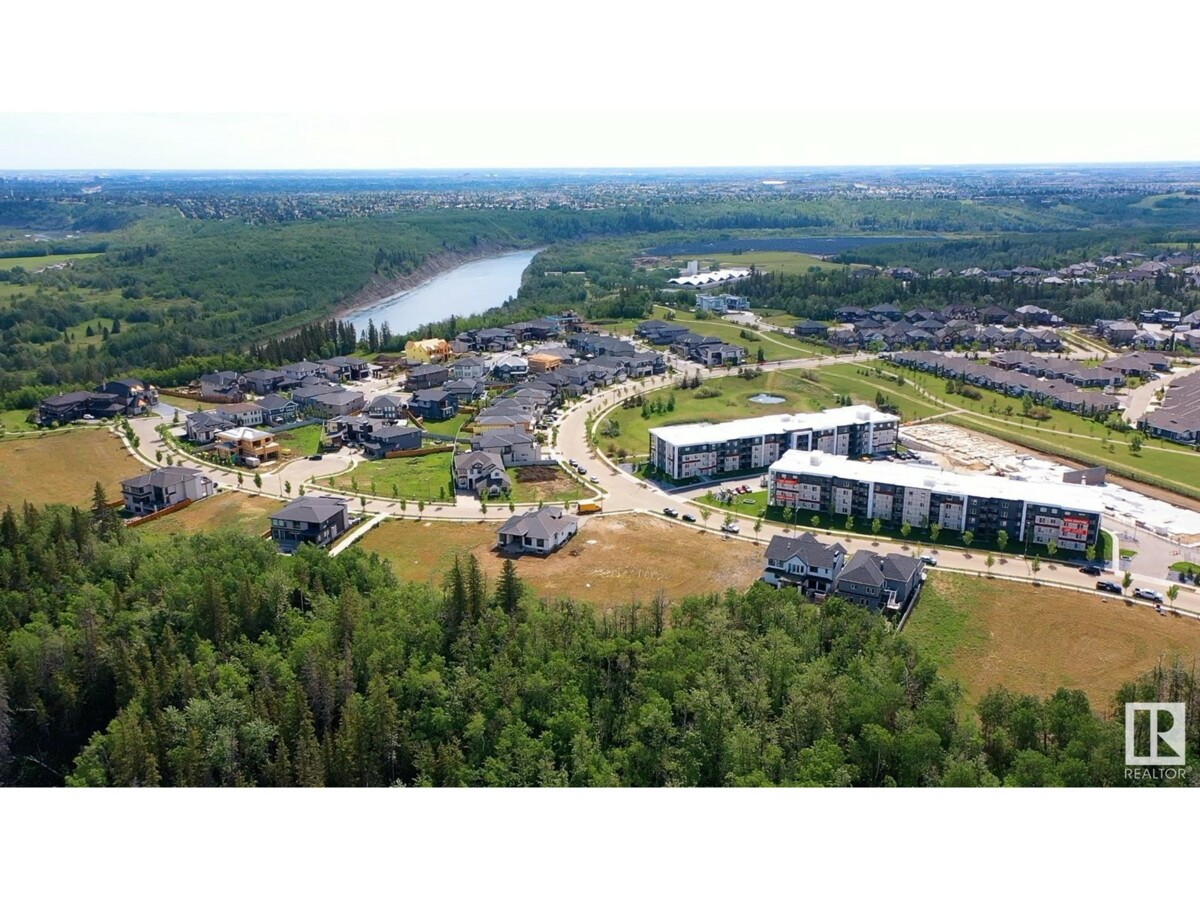 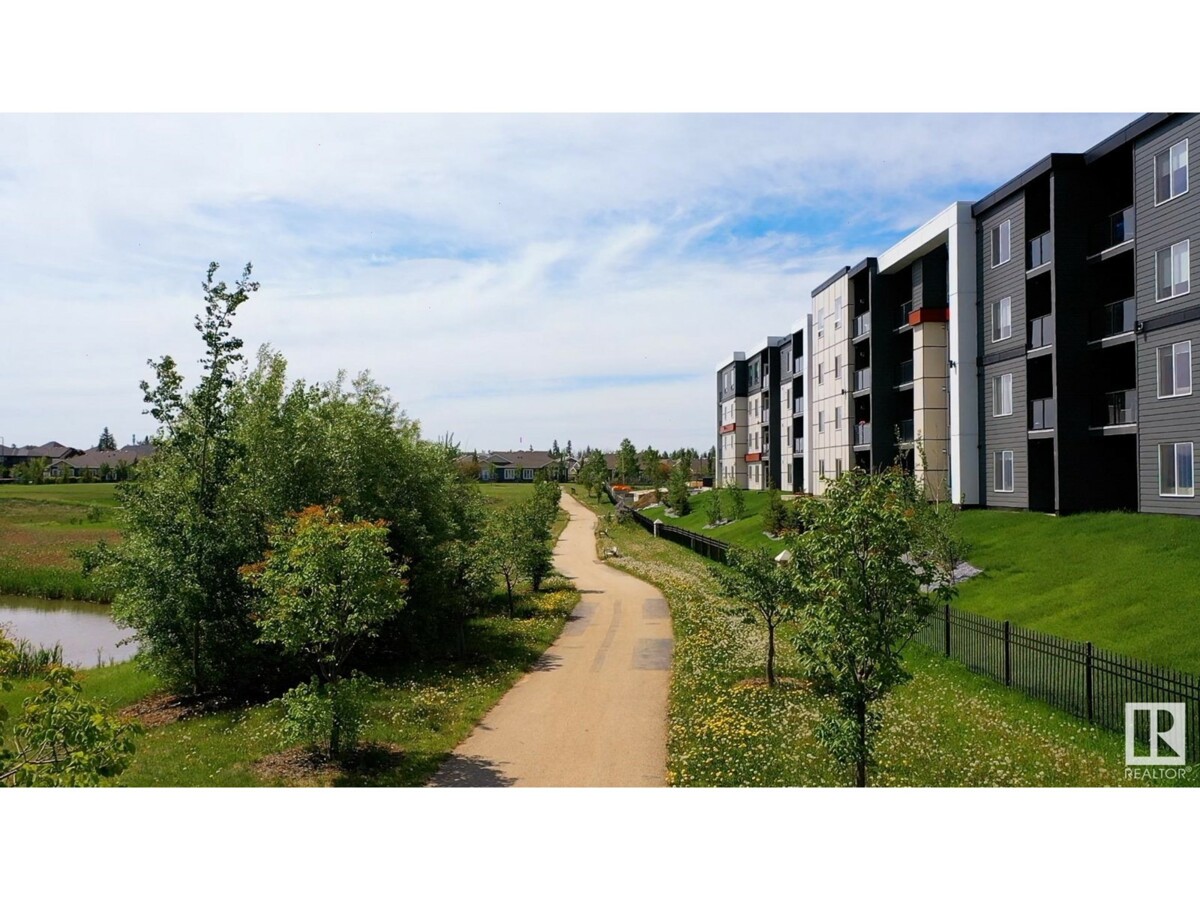 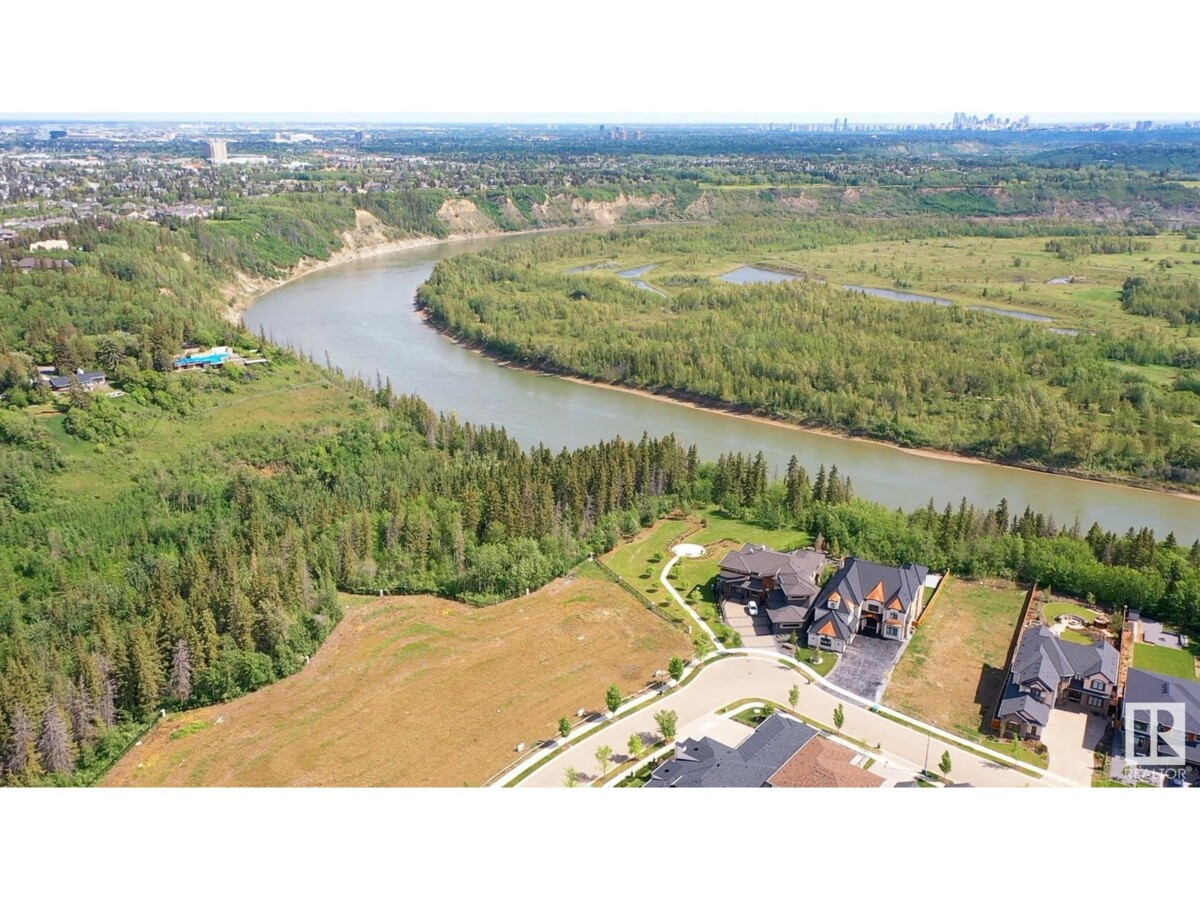 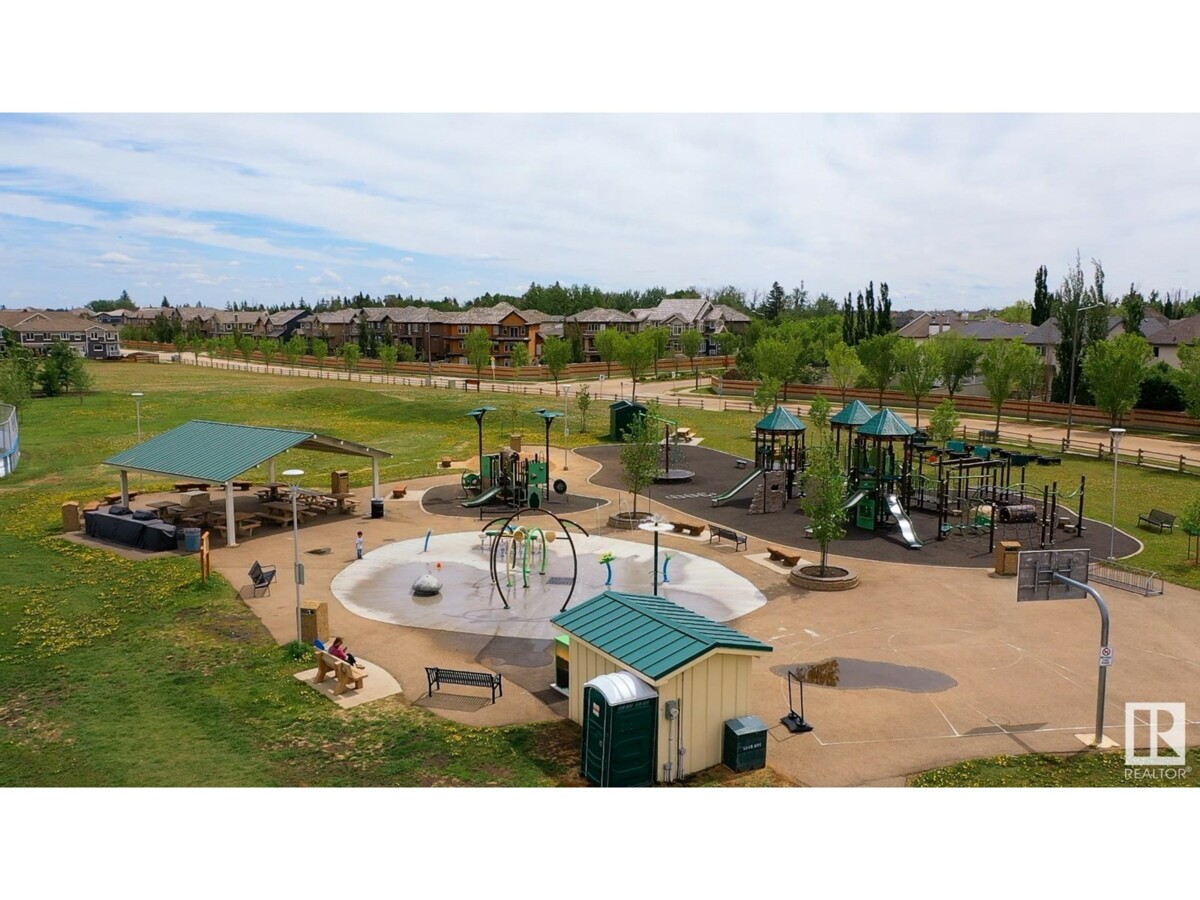 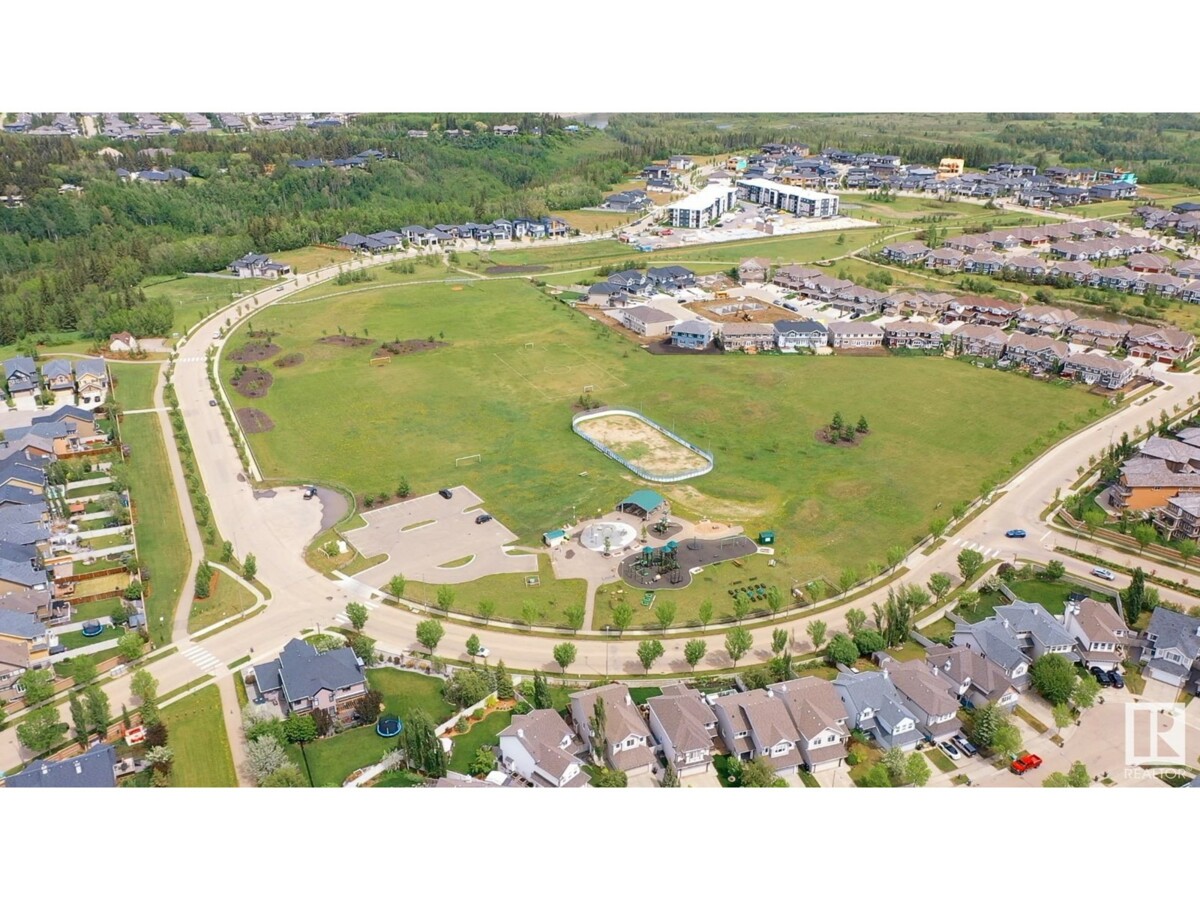 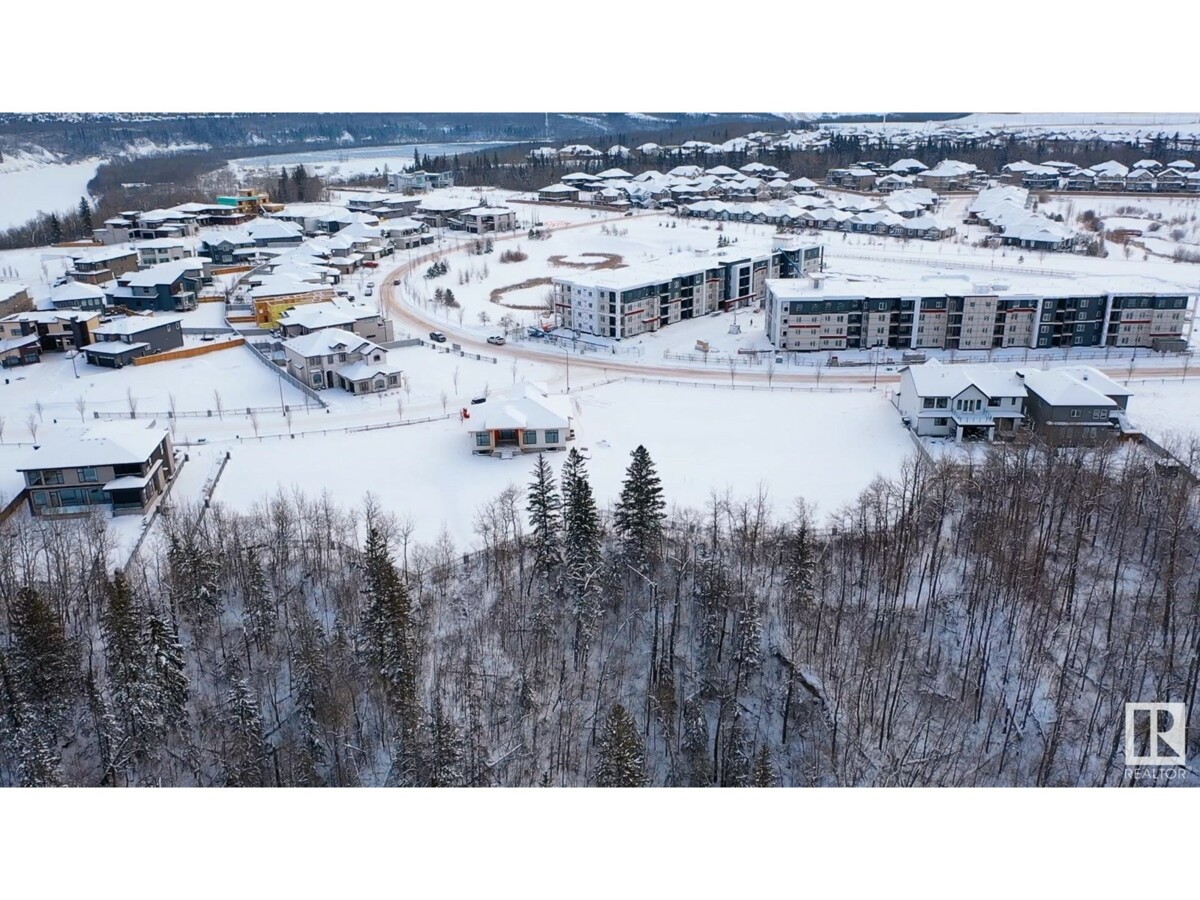 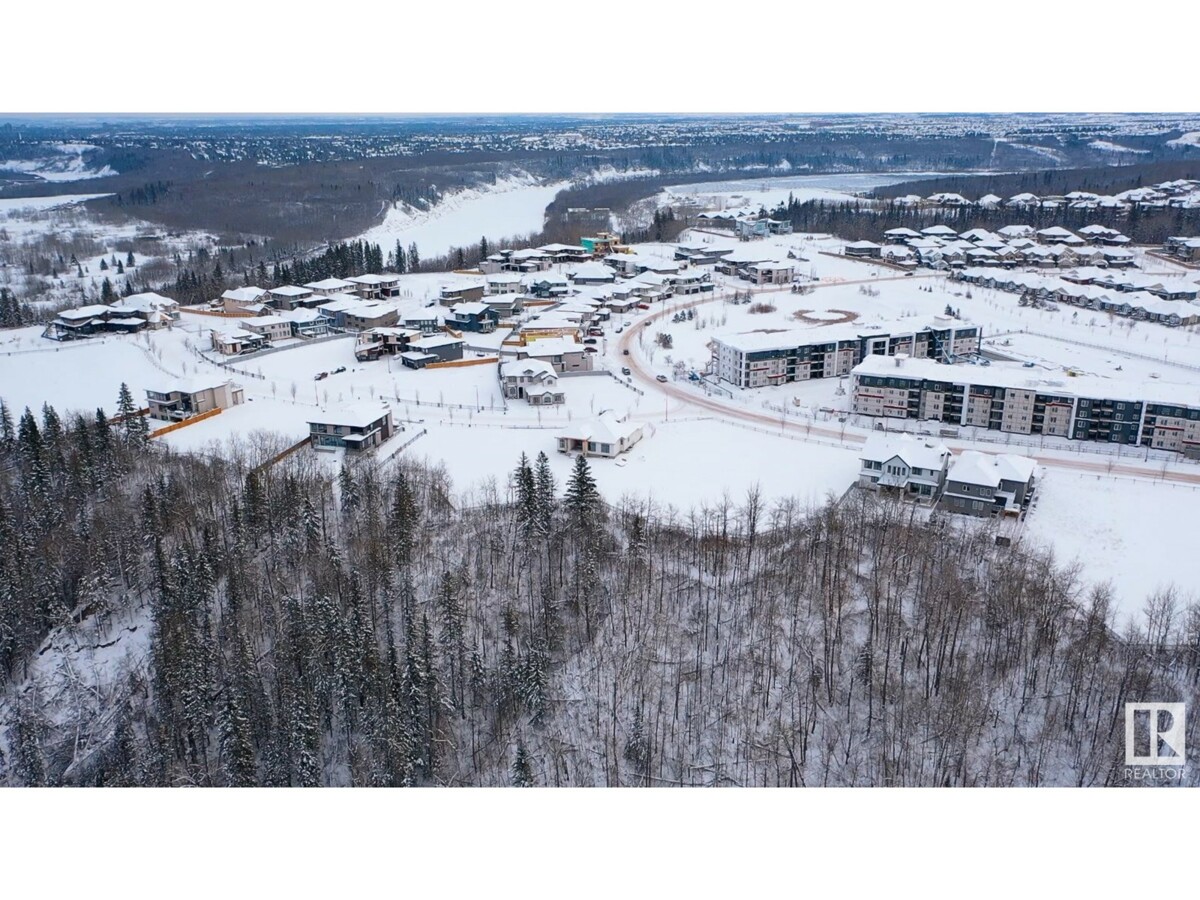 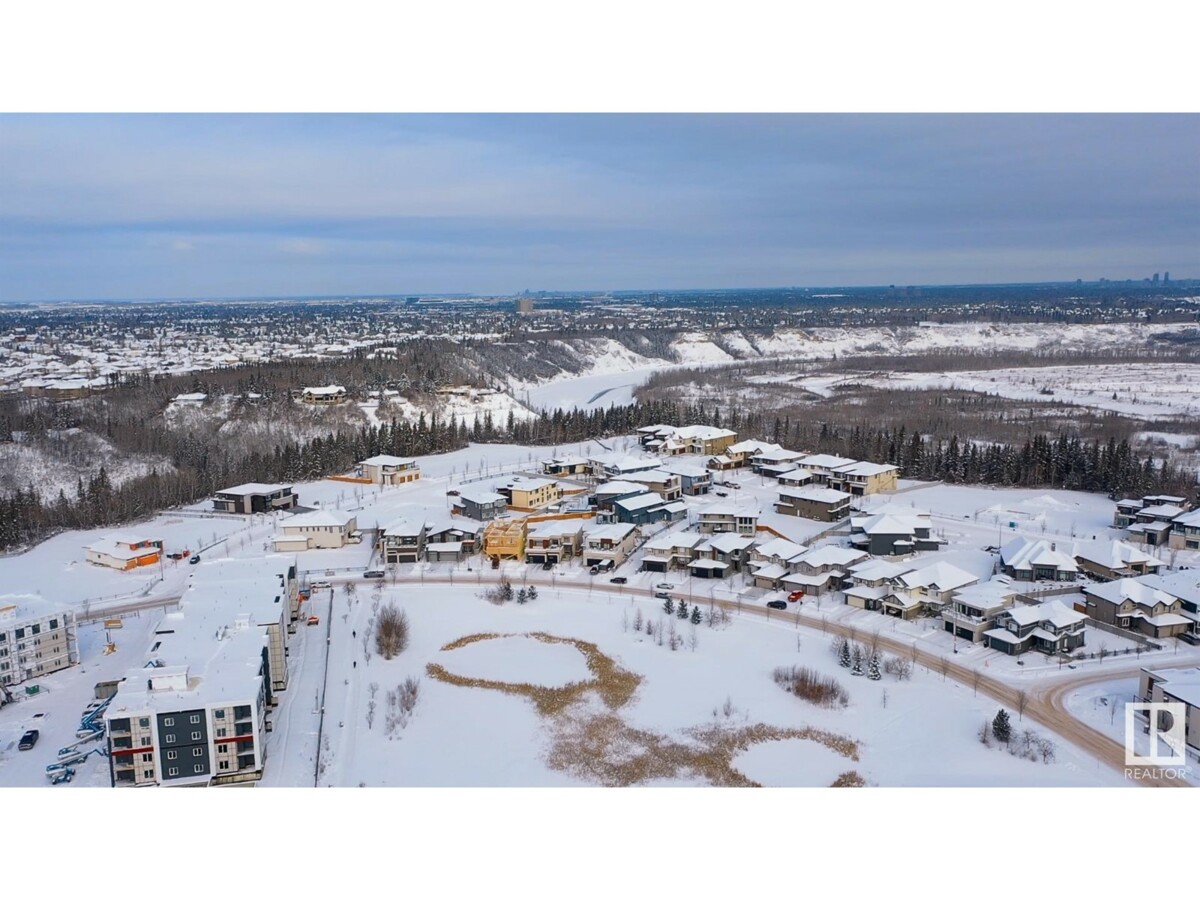 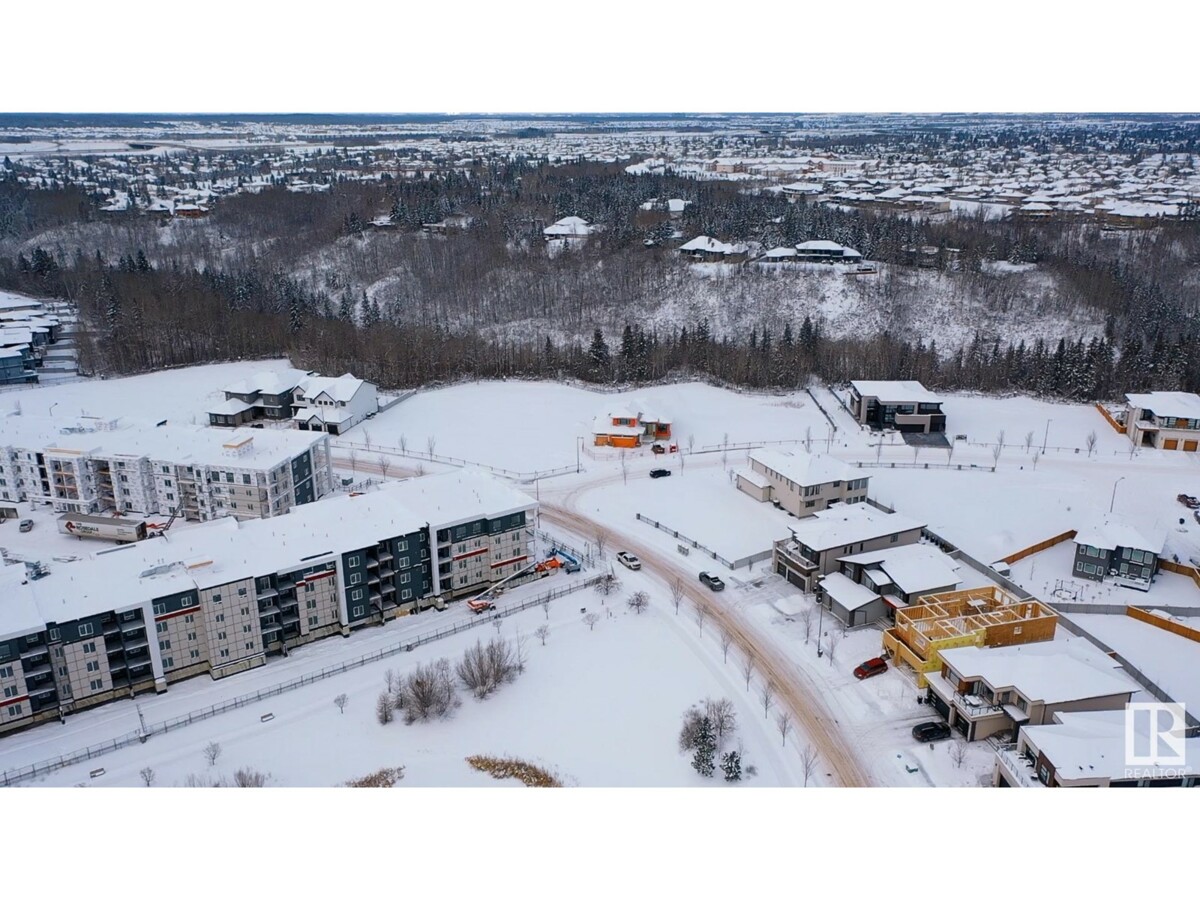 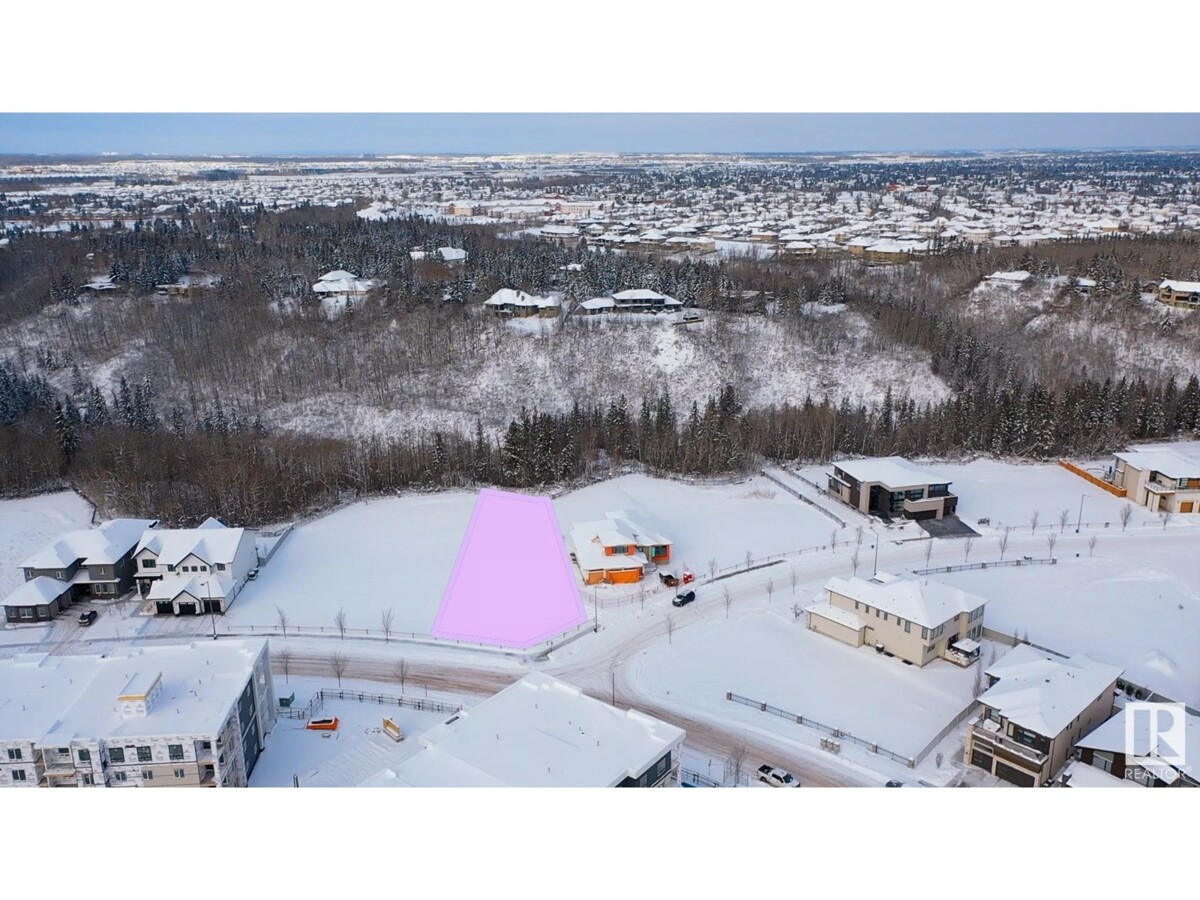 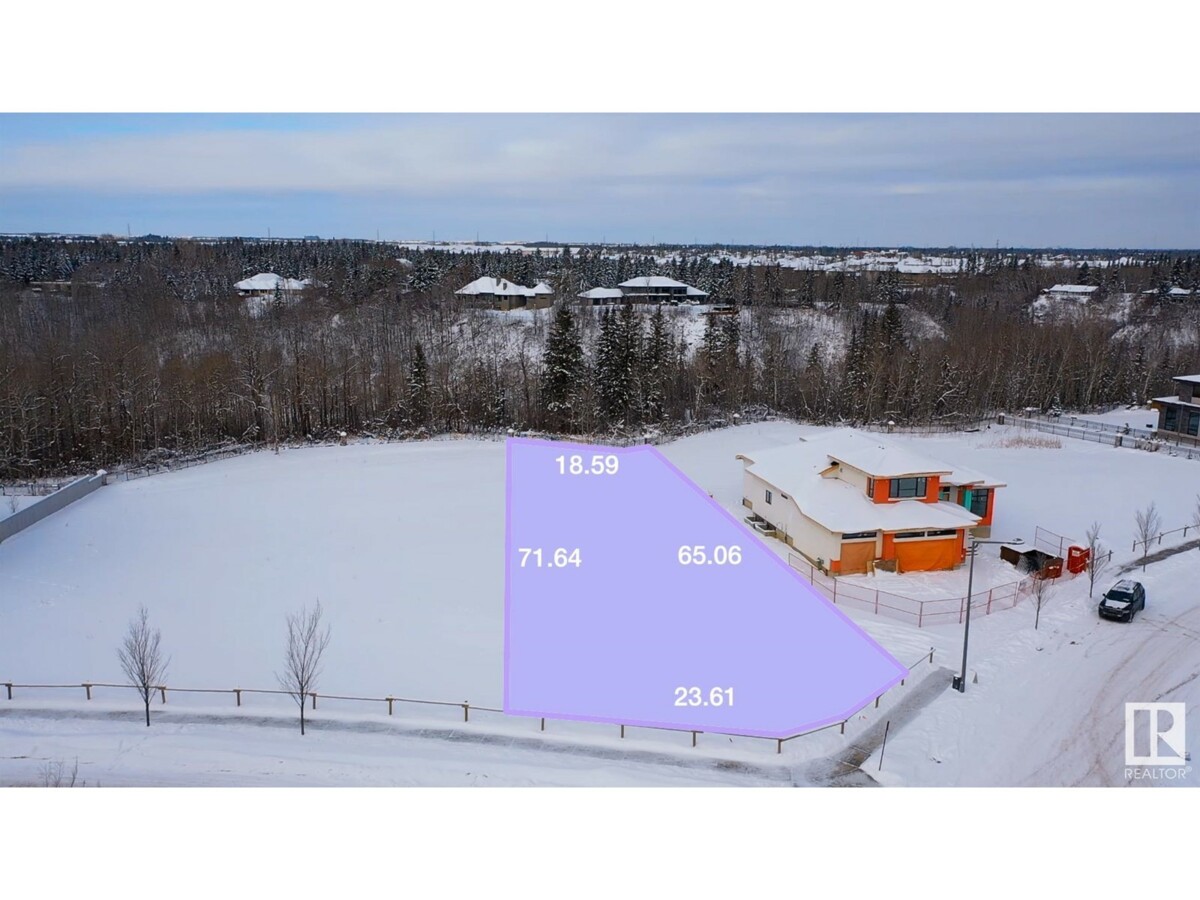