THIS ONE STORY BUILDING CONTAINS APPROXIMATELY 2500 SQ FT AND WAS FORMERLY USED AS A WOODWORKING SHOP. THIS BUILDING COMES WITH A 1/2 ACRE LOT AND HAS MANY FUTURE USE POSSIBILITIES??? A RECREATIONAL PROPERTY? A YEAR ROUND PROPERTY? A YEAR ROUND HOME? OR OTHER. THIS PROPERTY IS ONLY A 10 MIN WALK TO THE BEACH AND A 10 MIN DRIVE TO VICTORIA BY THE SEA. BUYERS ARE TO VERIFY ALL MEASUREMENTS. (id:26763)

The closest Bus station is Upton Rd & Royalty Rd in 27.43 km away from this MLS® Listing.

Unemployment rate in the area around Listing # 202212957 is 12.5 which is High in comparison to the other province neighbourhoods.

This real estate is located in Victoria where population change between 2011 and 2016 was -5.1%. This is Low in comparison to average growth rate of this region.

Population density per square kilometre in this community is 10.7 which is Low people per sq.km.

Average Owner payments are Low in this area. $853 owners spent in average for the dwelling. Tenants are paying $695 in this district and it is Low comparing to other cities. 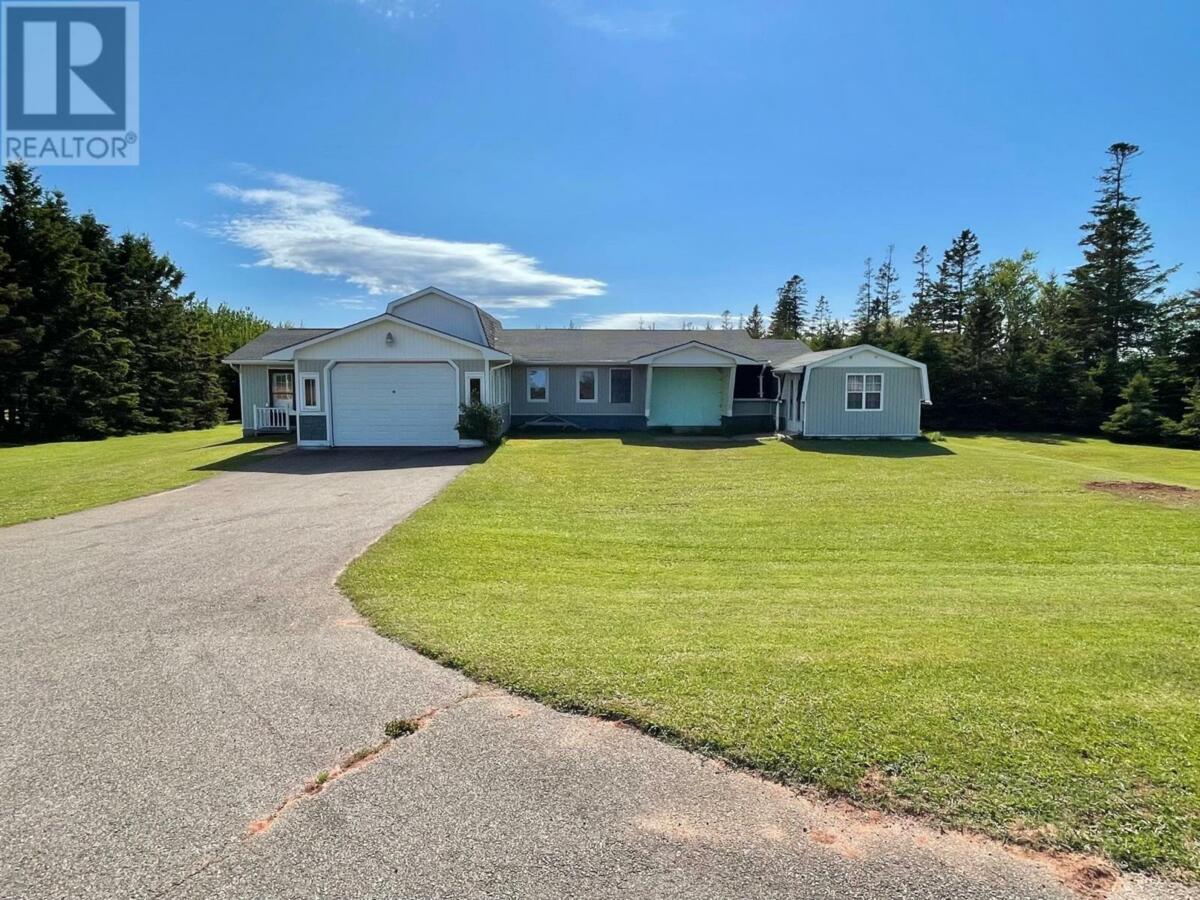 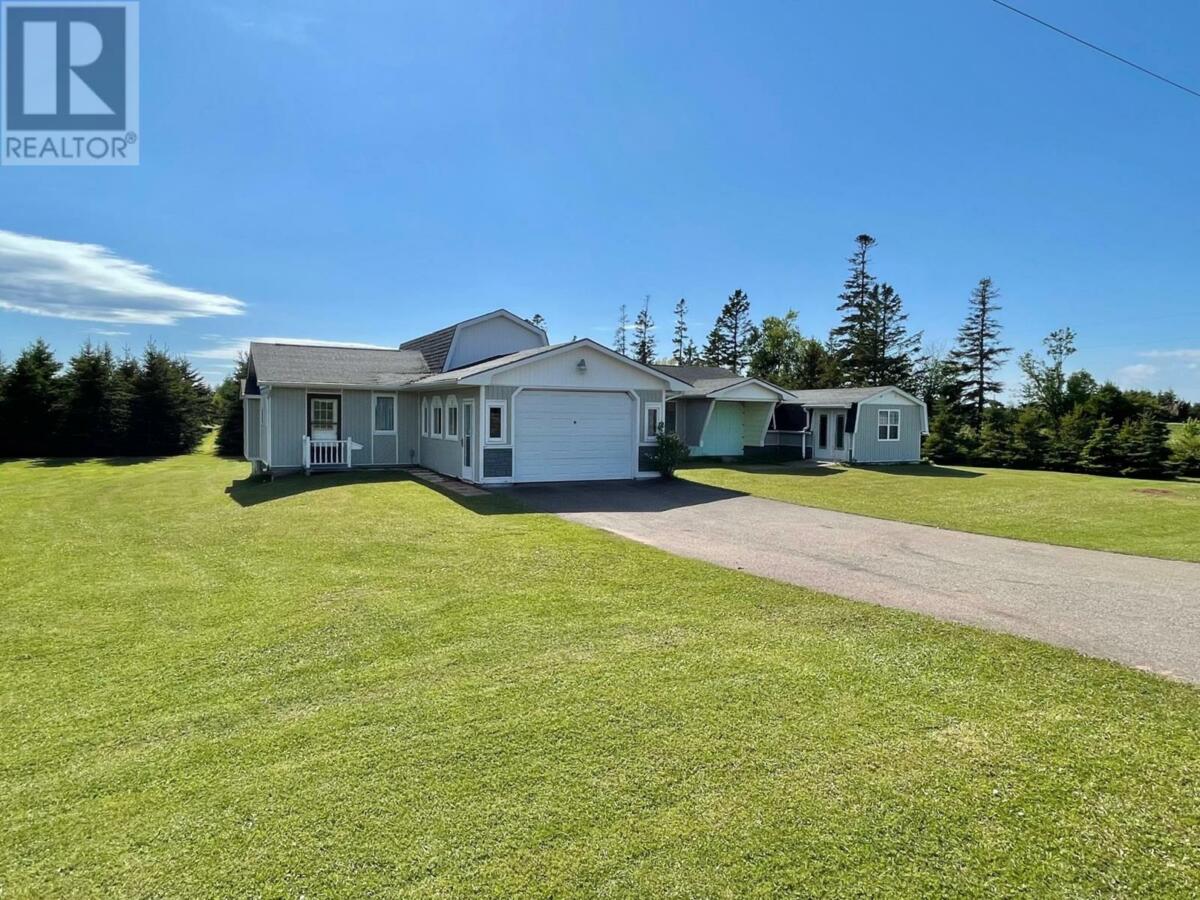 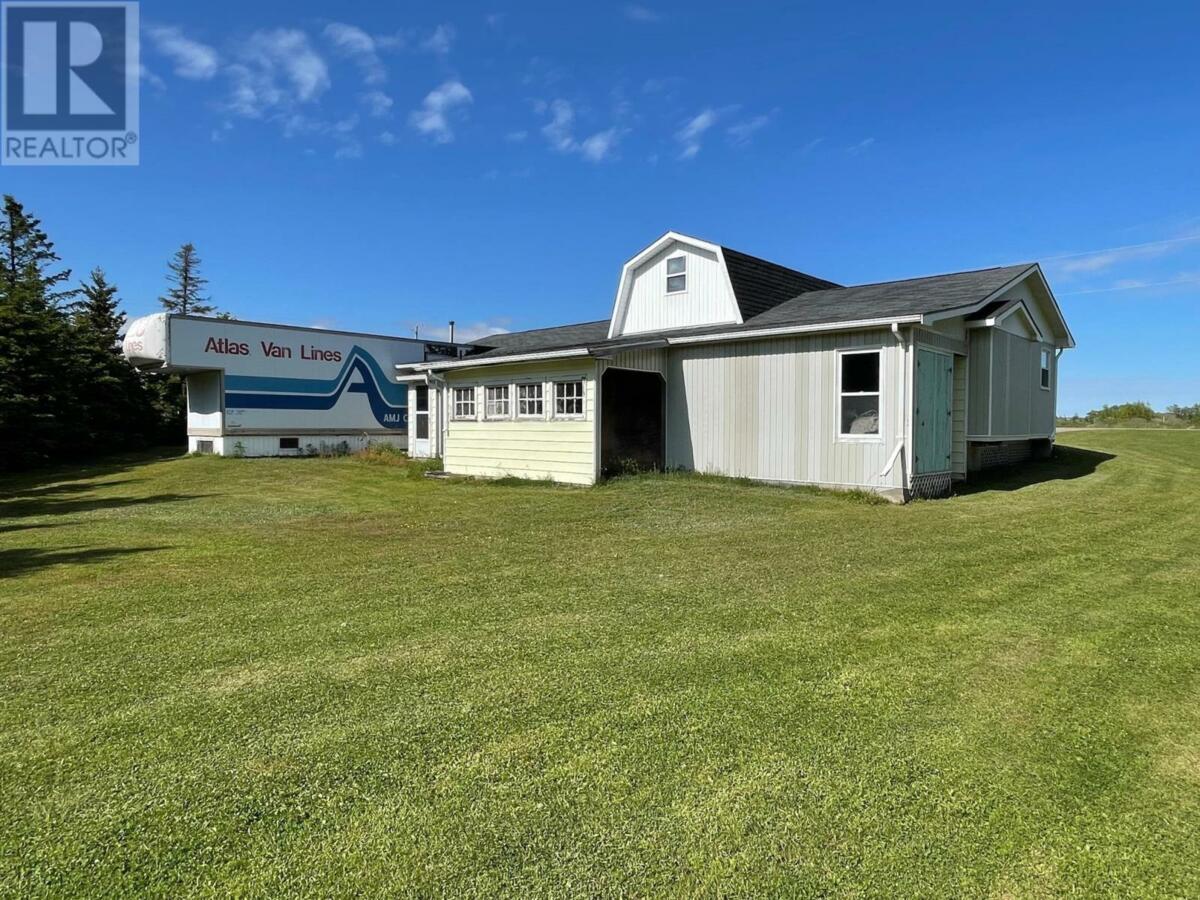 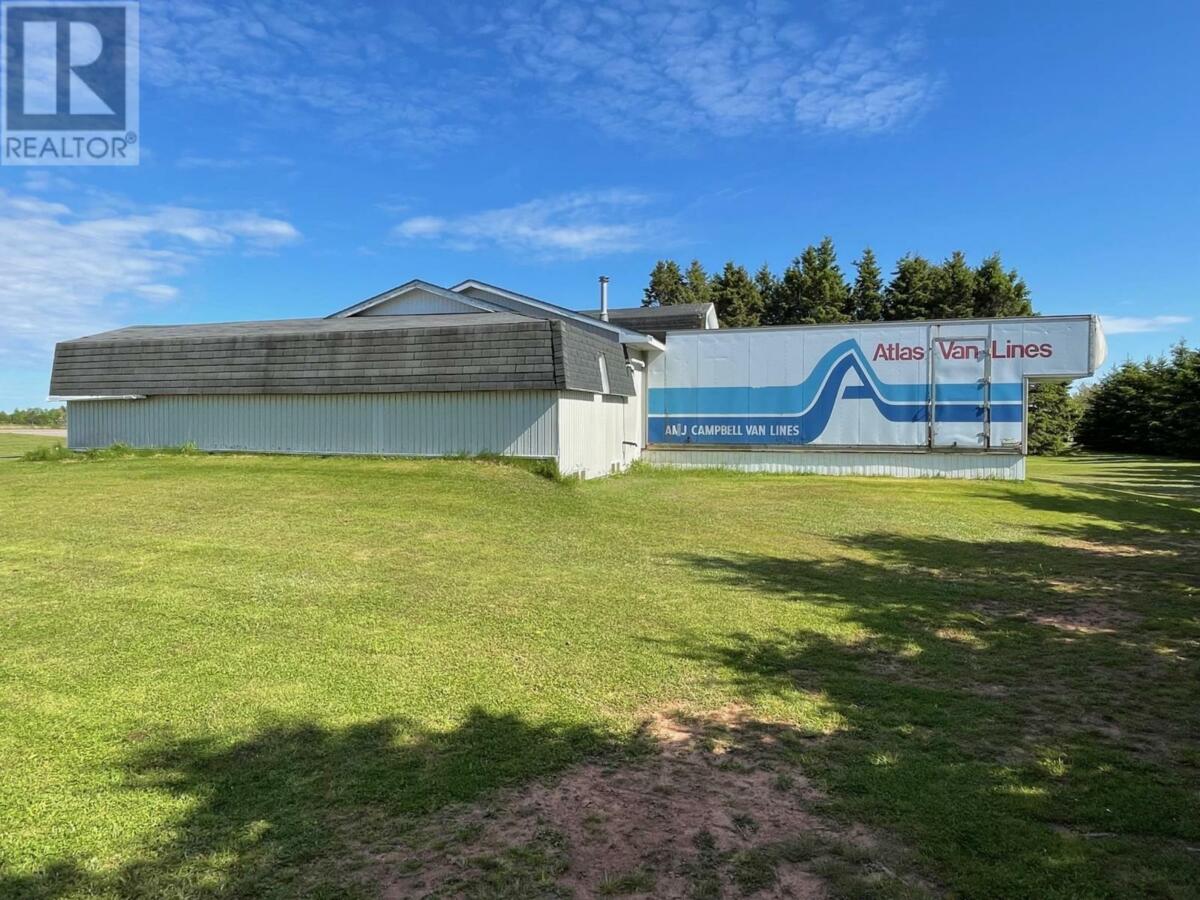 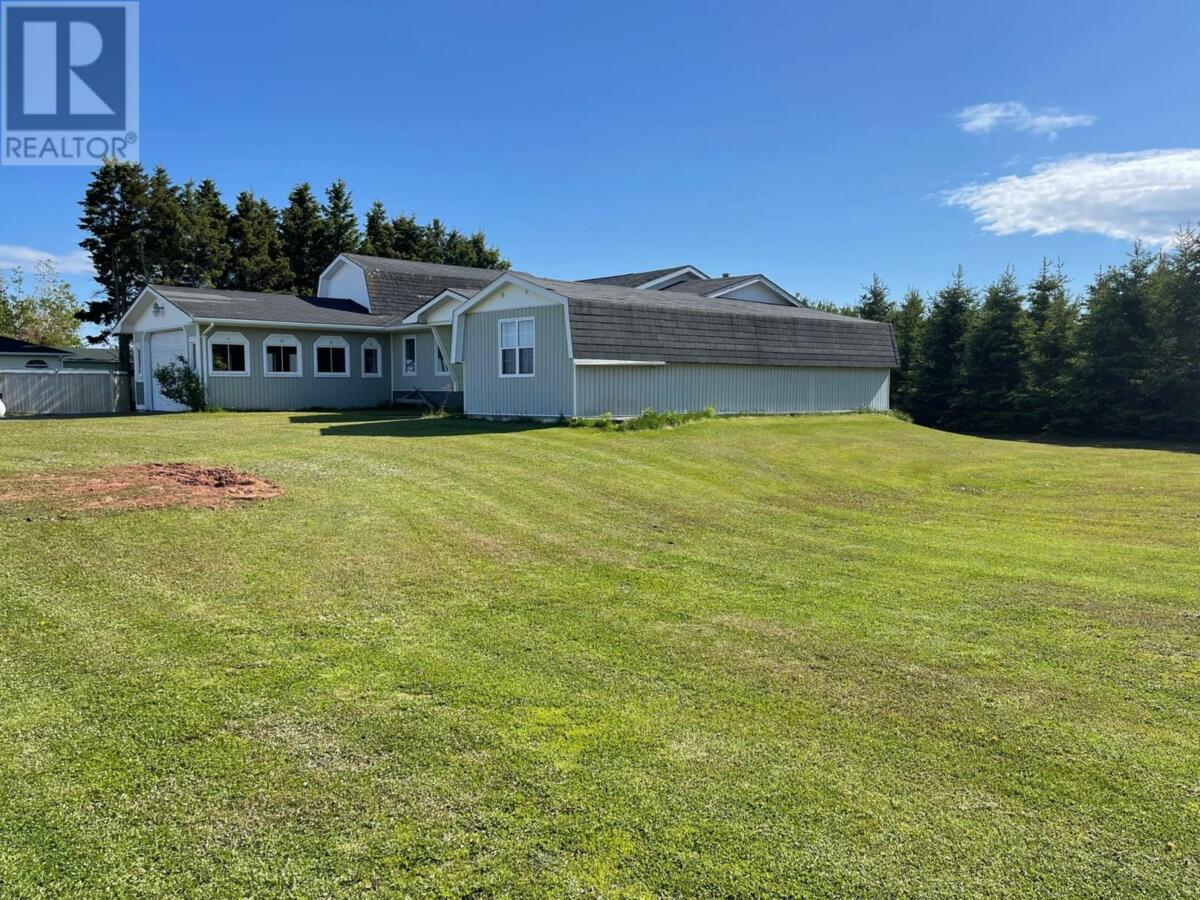 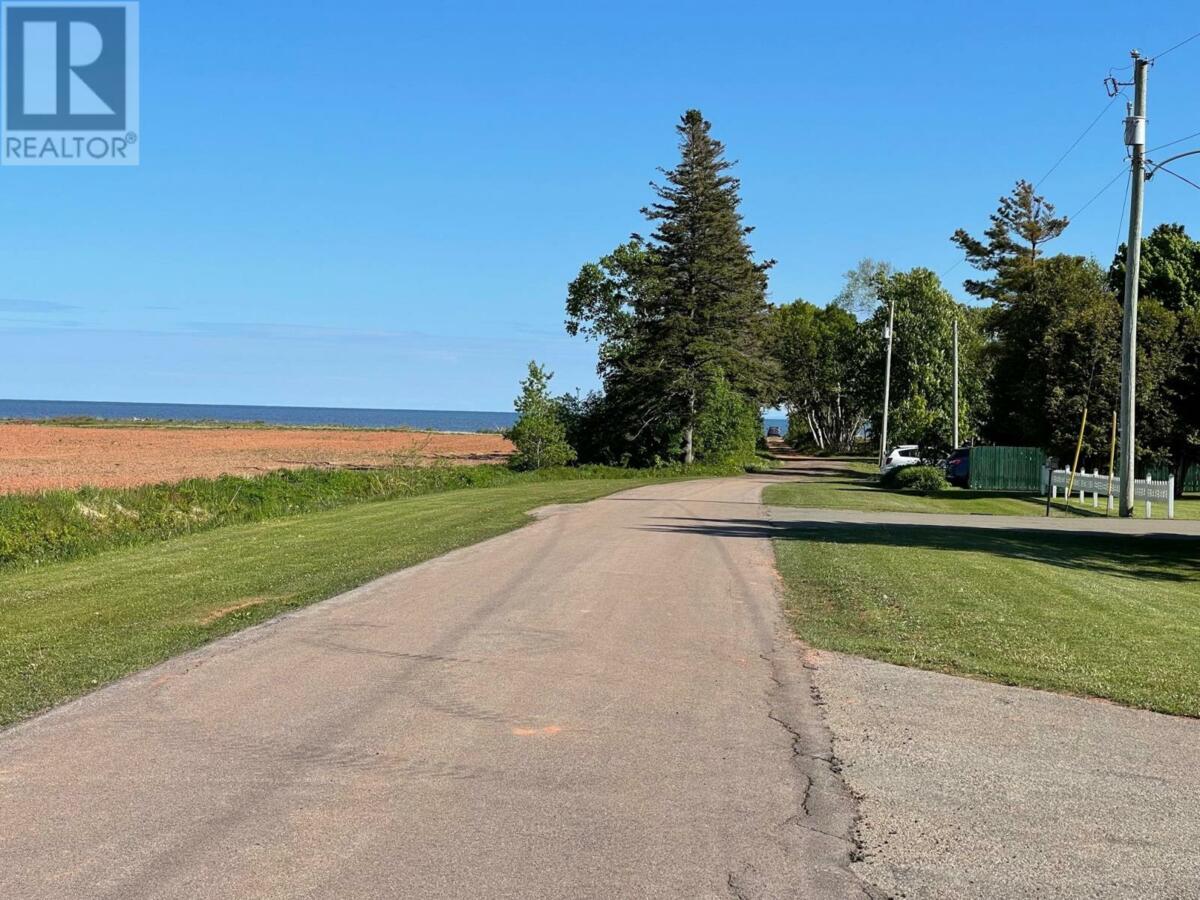 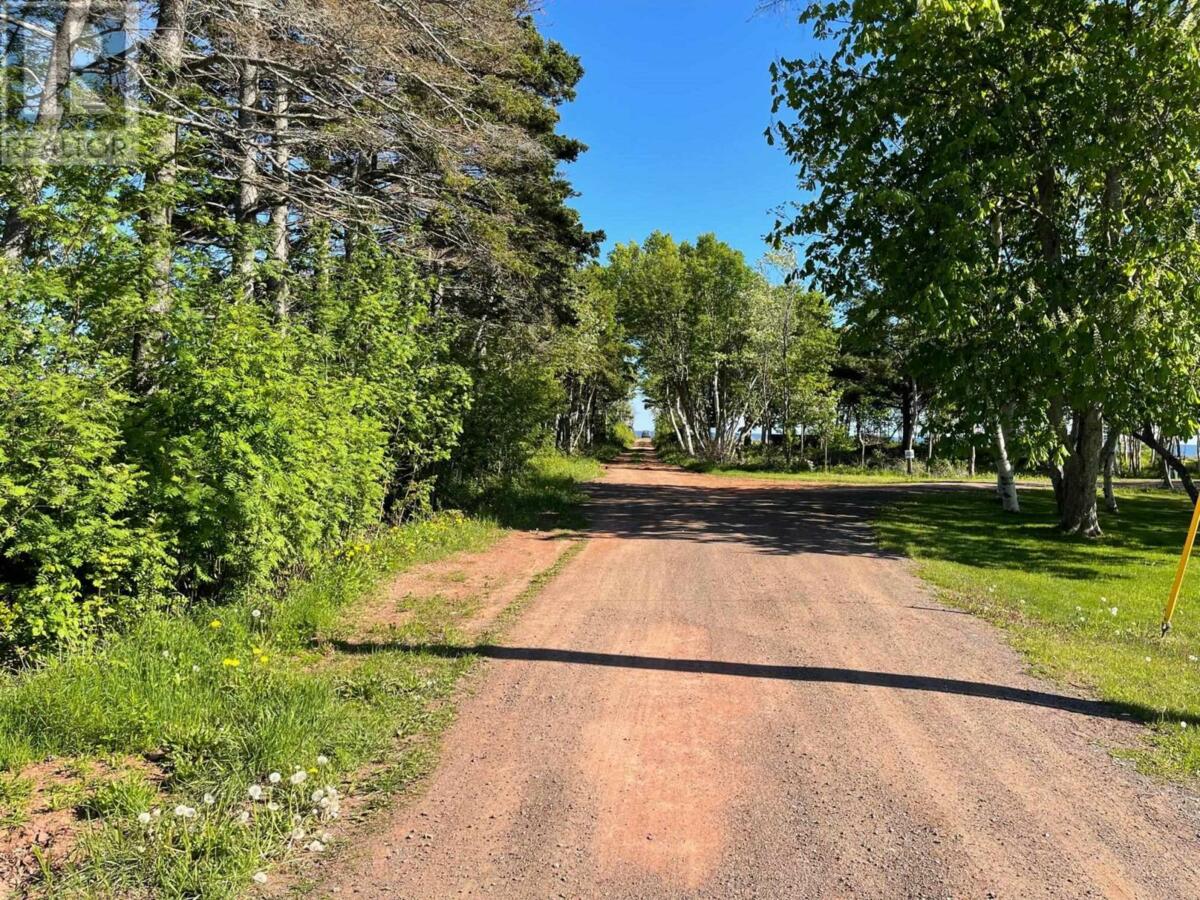 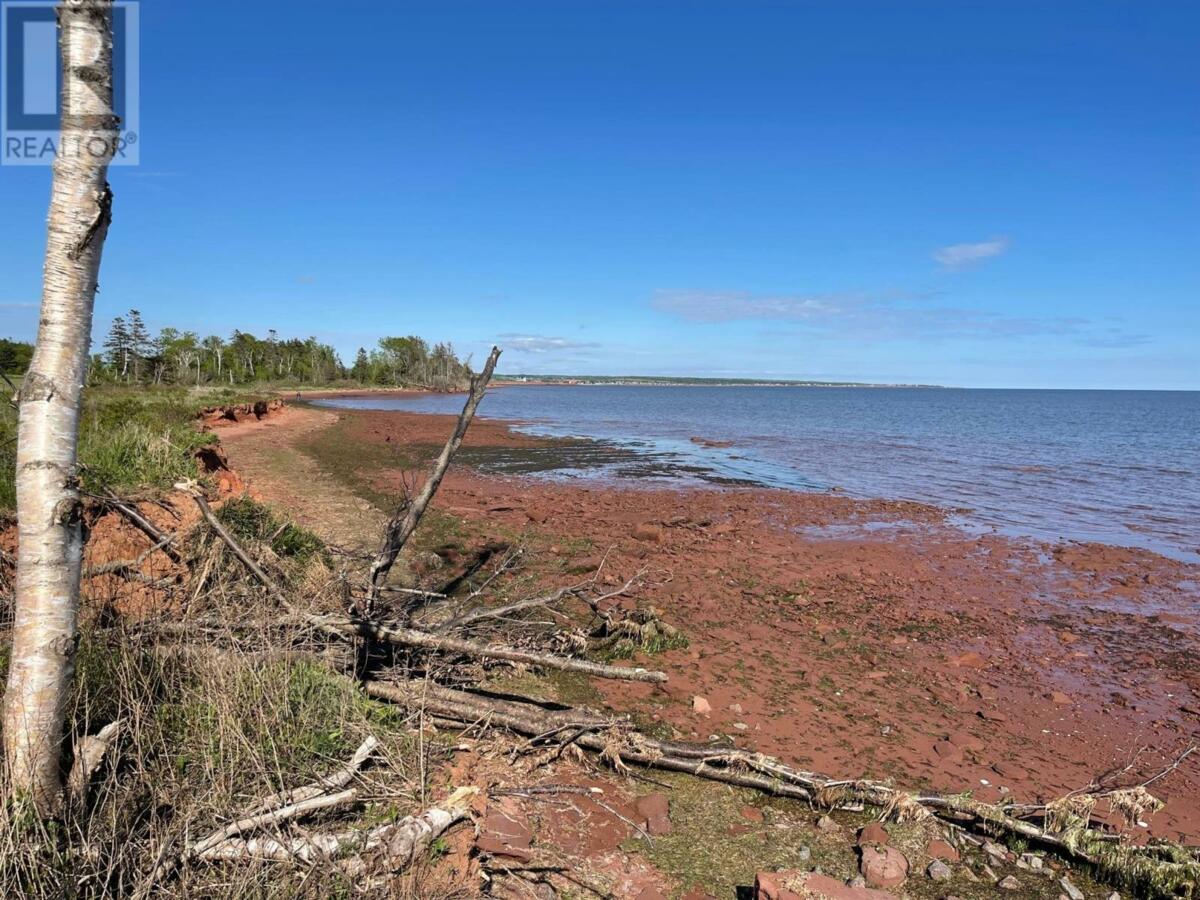 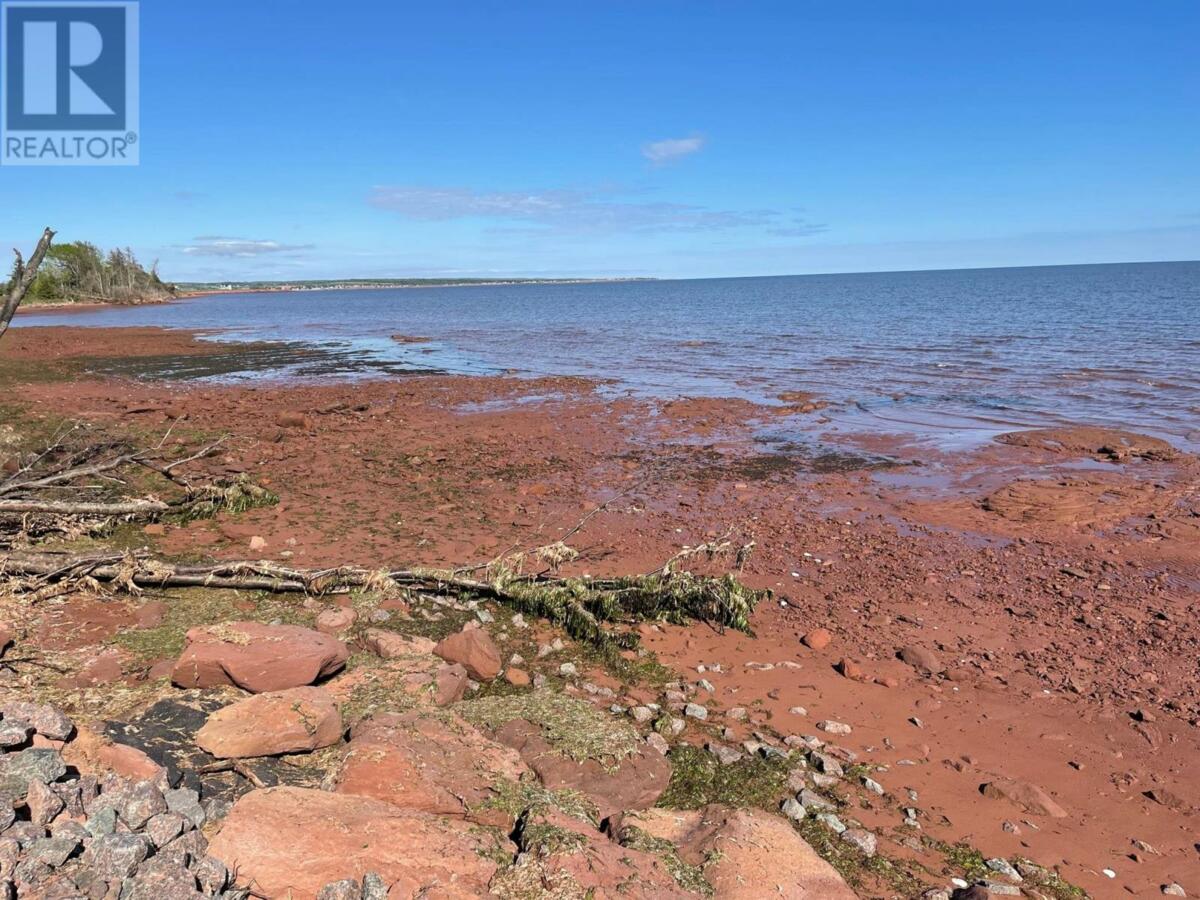 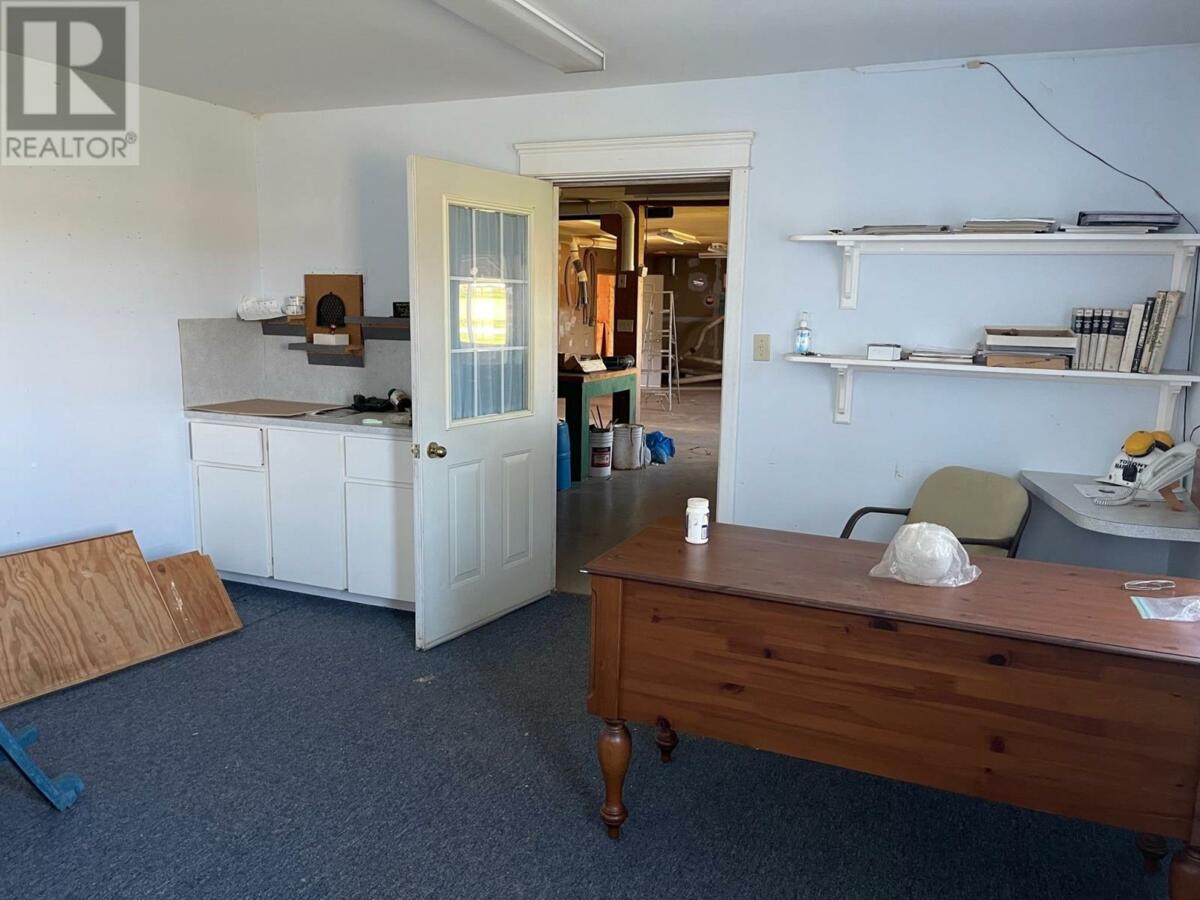 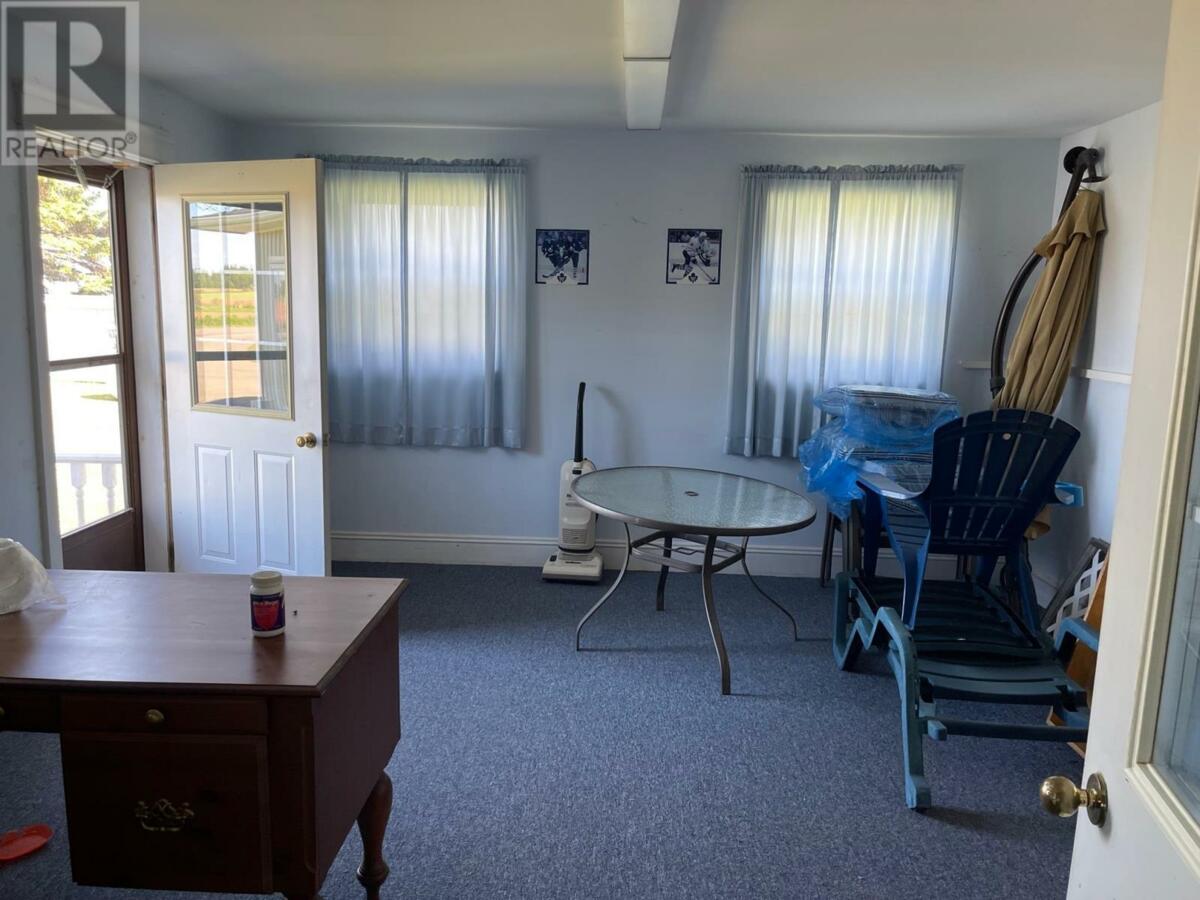 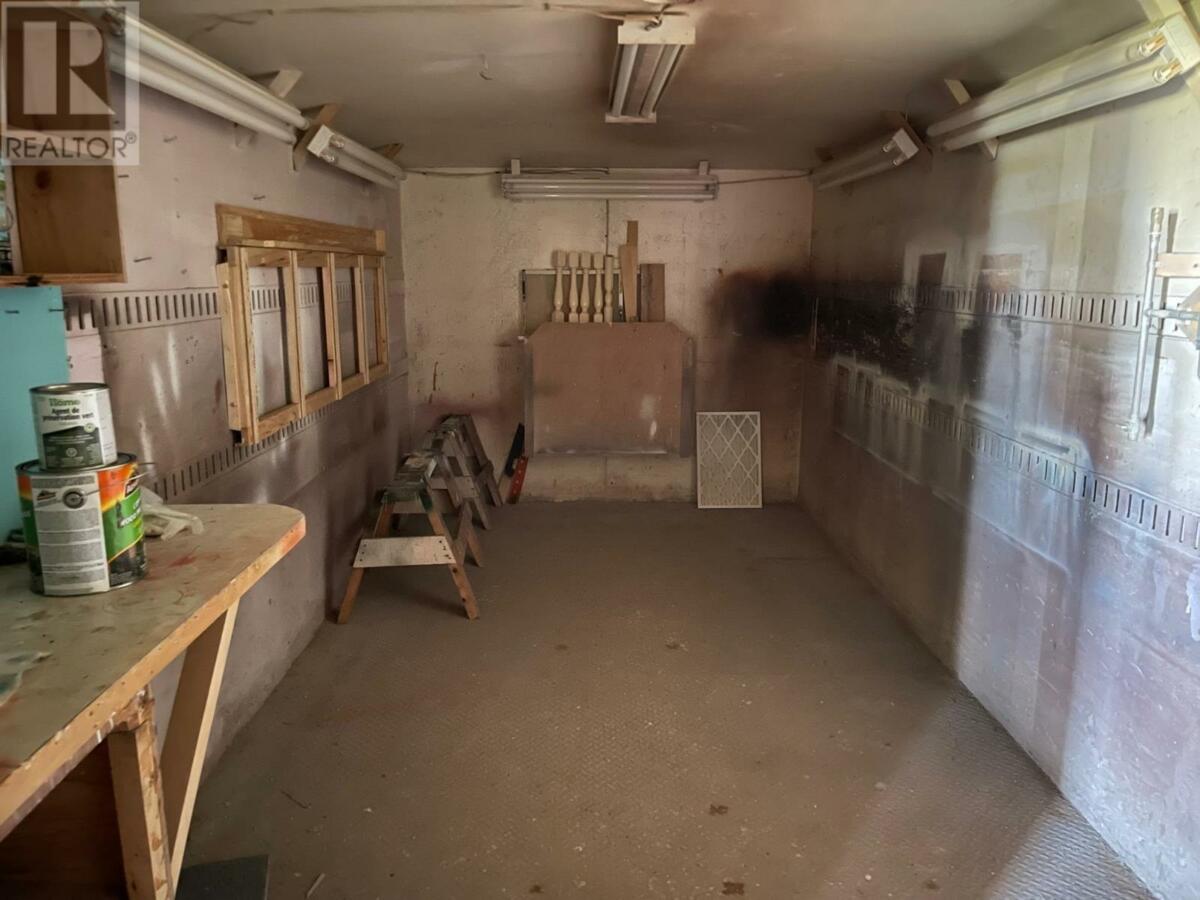 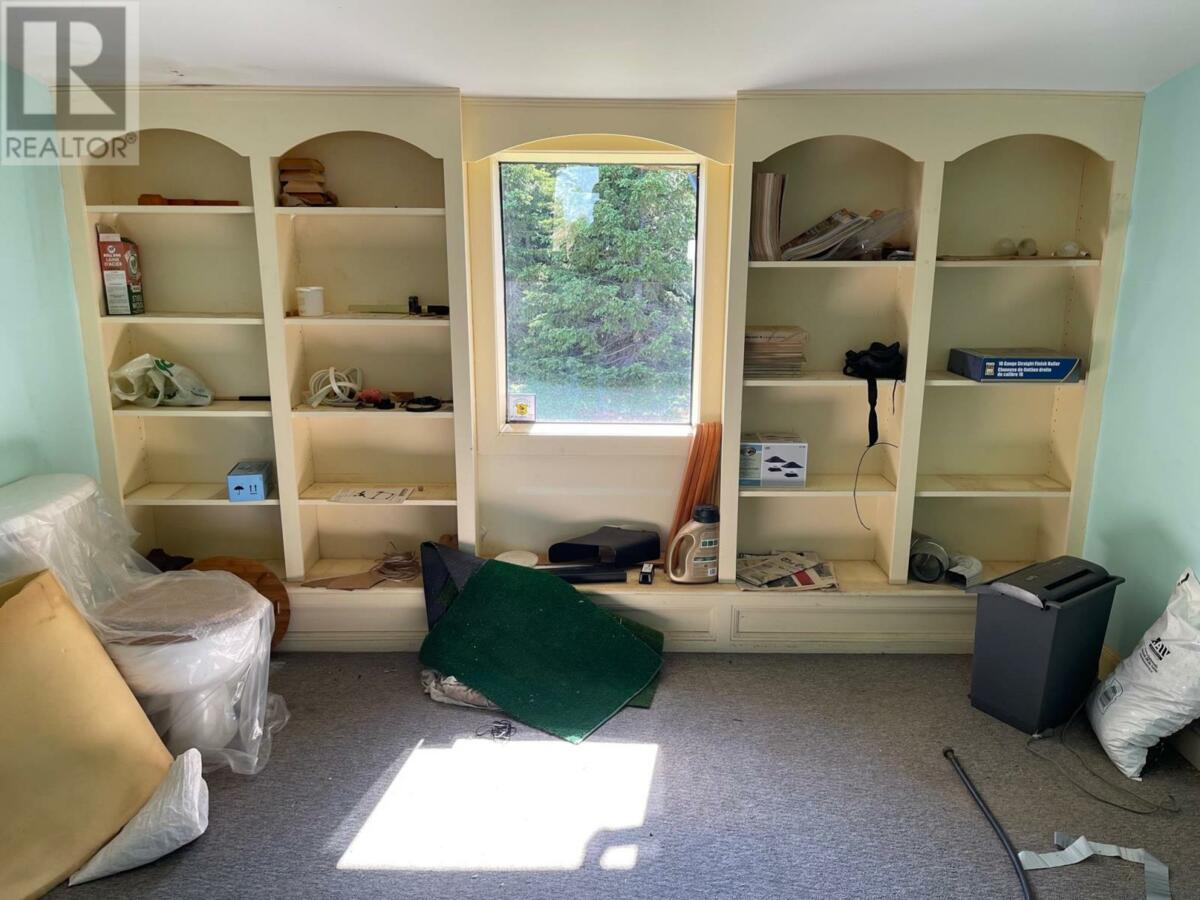 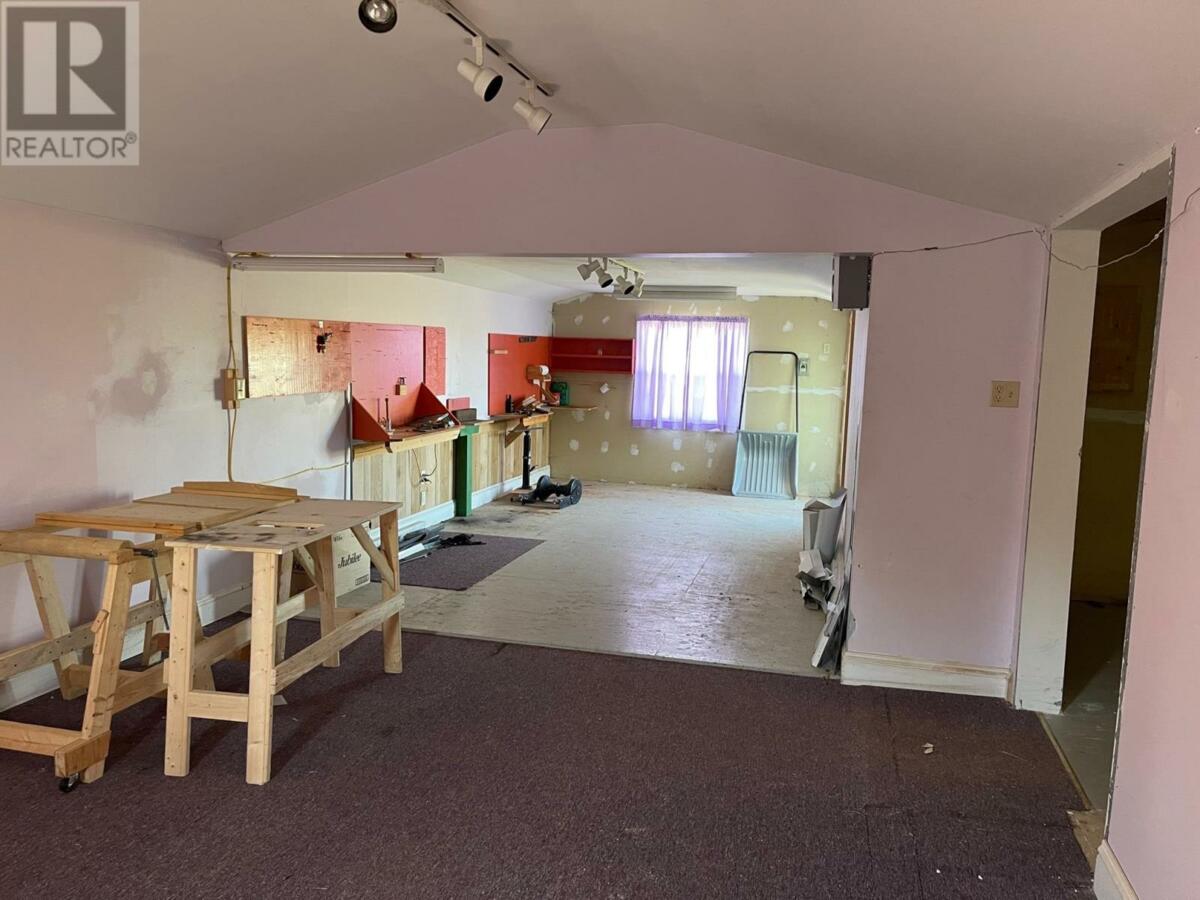 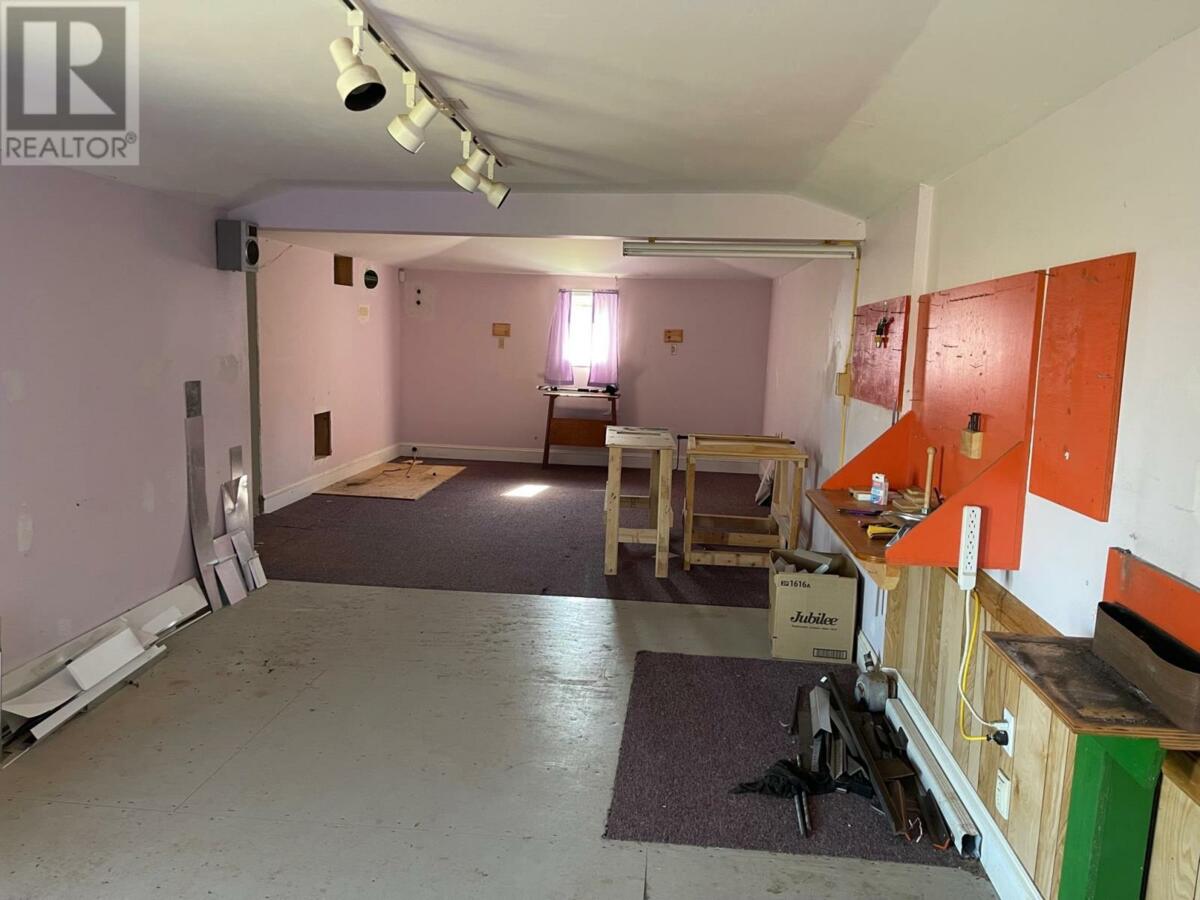 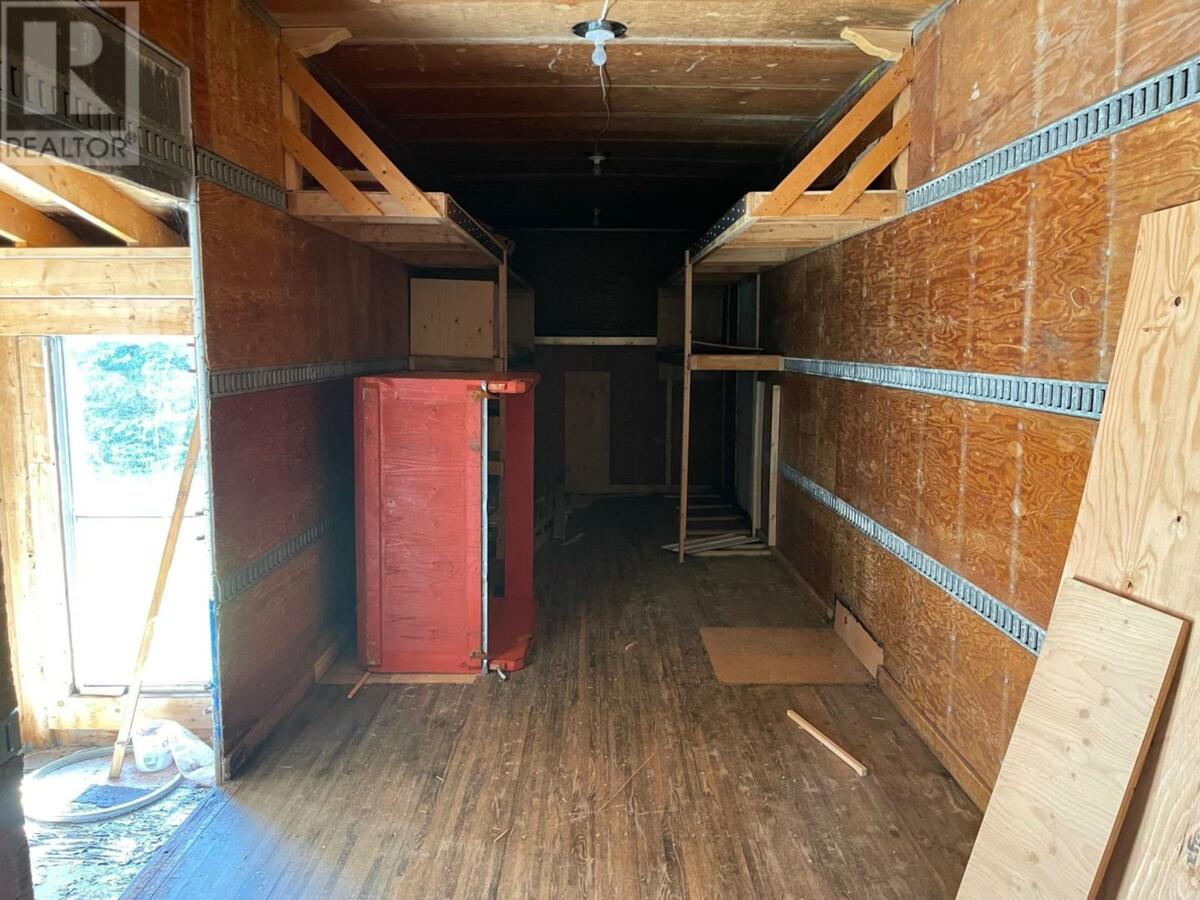 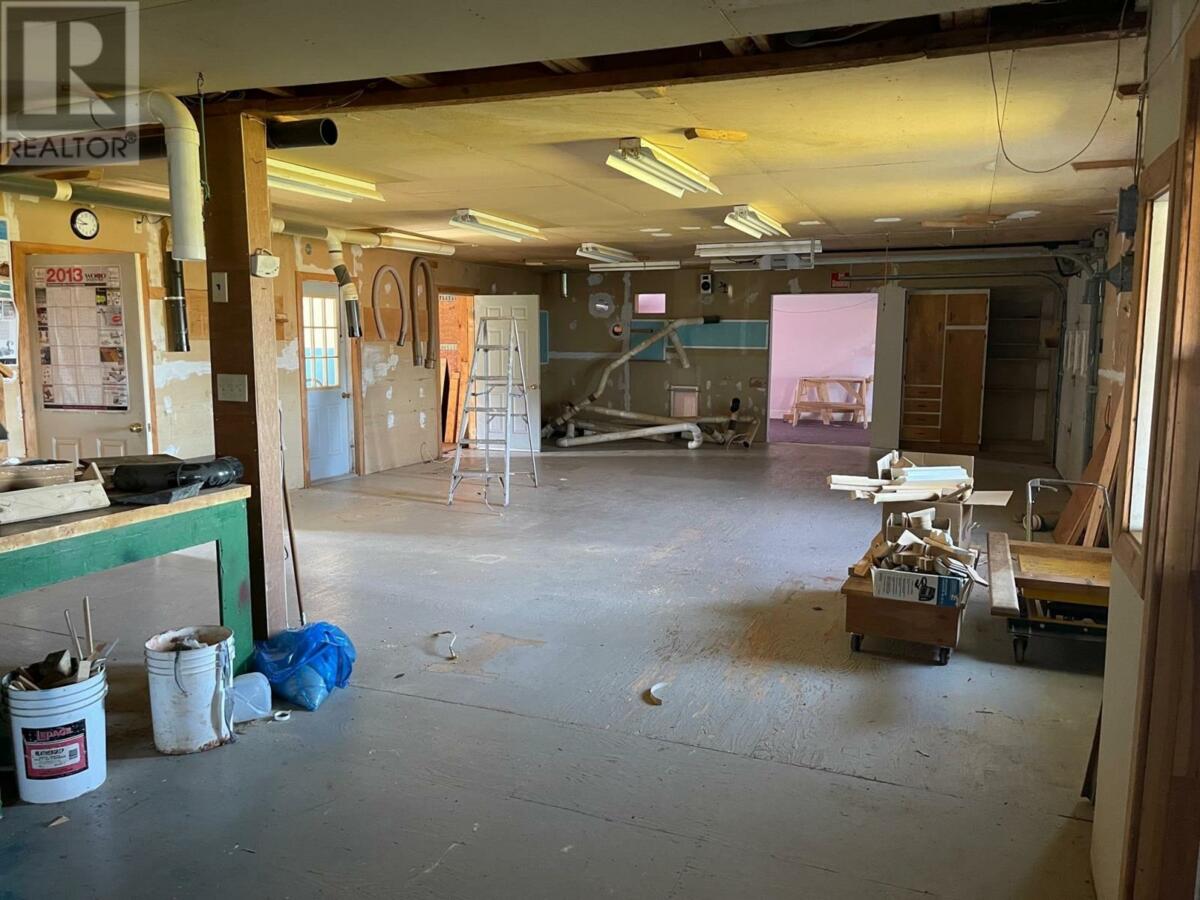 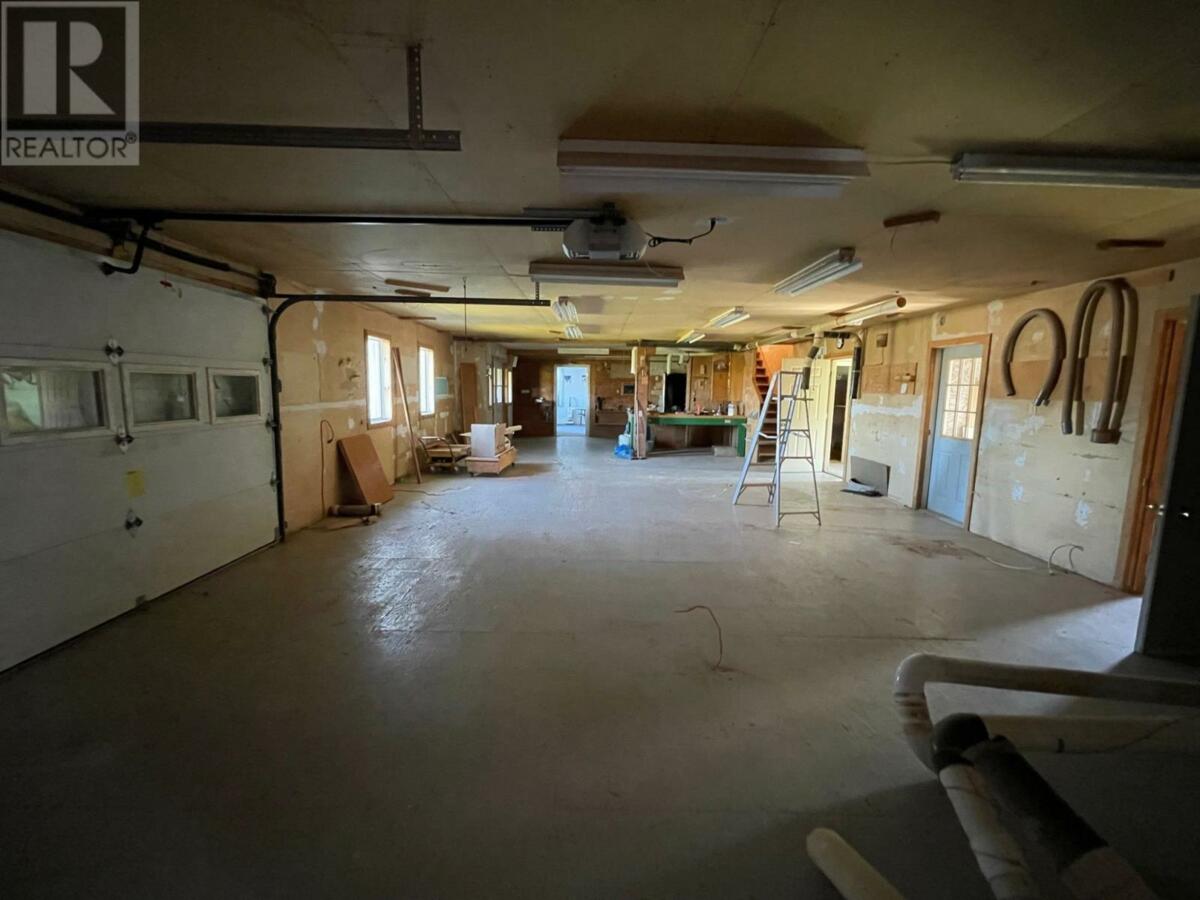 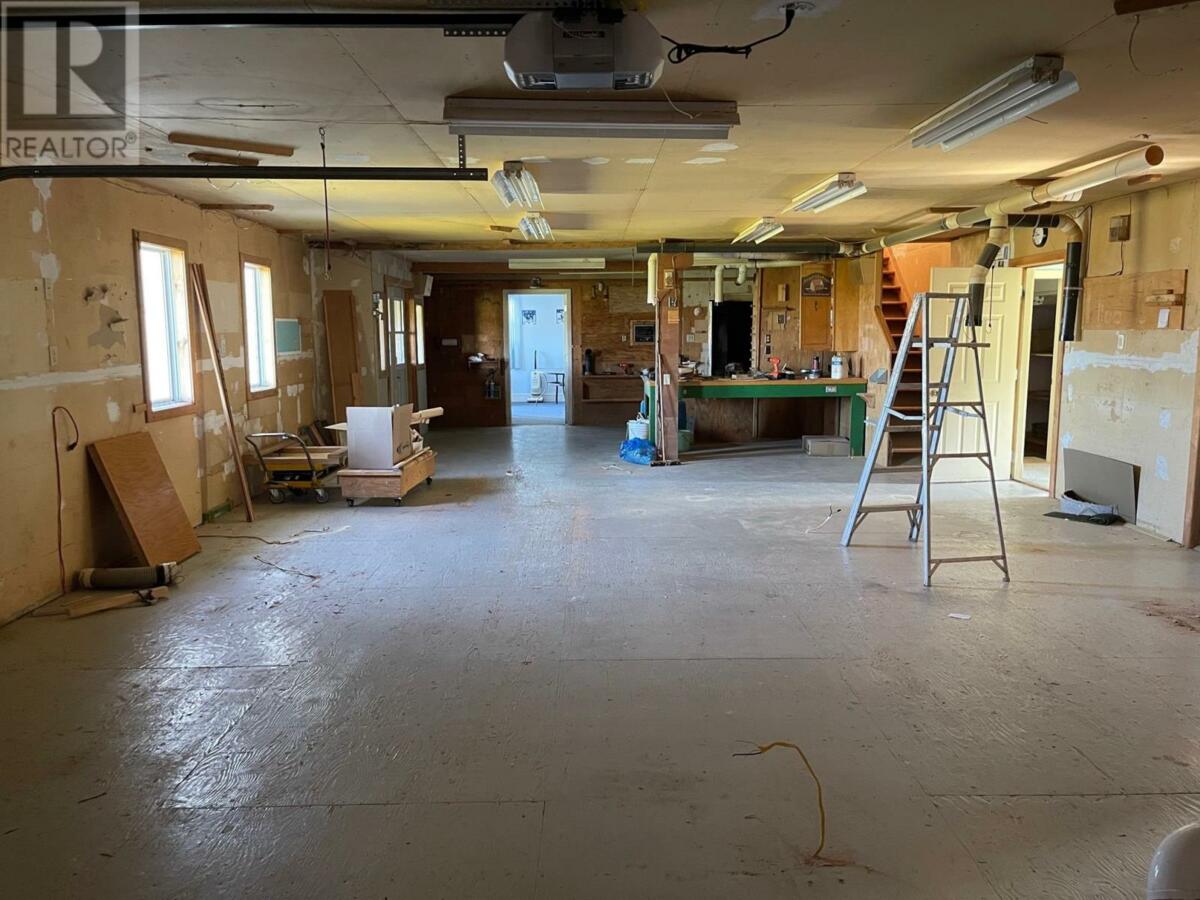 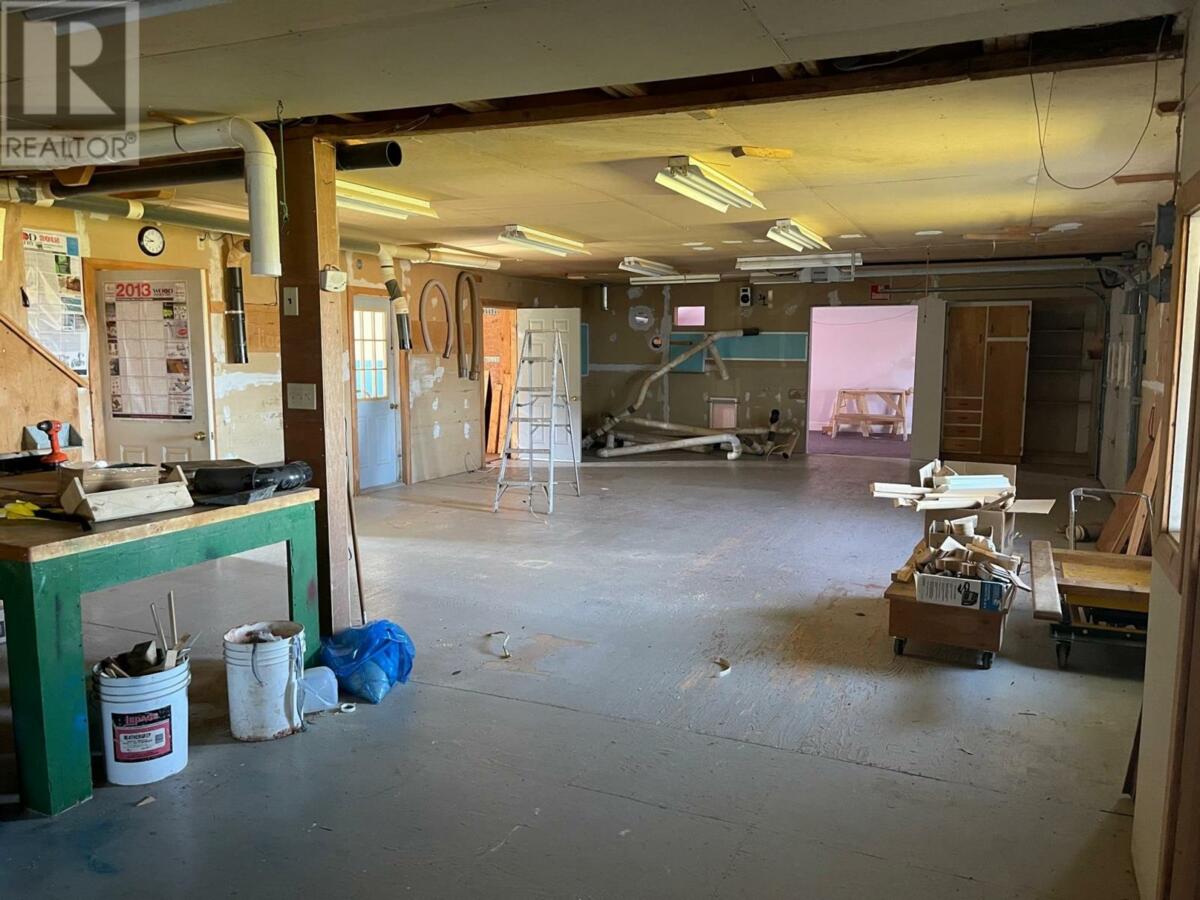