Beautiful farm house on approx 1.5 acres in town overlooking the Saint Croix River. There are two covered porches overlooking the amazing yard and lawn thats admired by all. This home has an oversized barn that can hold a multitude of cars. The house and barn/ garage each have separate foundations, under the garage is where there used to be cows and chickens as the previous owners were farmers decades ago. The home is in pristine condition with hardwood floors in almost every room. (the carpets are just sitting on-top in some rooms) The main floor features a renovated kitchen and laundry area 4 additional rooms for dining and living areas. The upstairs features 4 great sized bedrooms, all with closets and the bathroom with tin ceilings. The attic is another large space and there is potential for additional living space if needed. This home is one of a kind and very impressive. On the back of the garage is a balcony overlooking the river, it is unbelievably beautiful. There is a trail down to the water where you can have bon fires and relax and watch the eagles and wildlife. This is a must see property! Call today to book your own tour! (id:26763)

The closest Elementary independent school to this home for sale located at 328 Milltown Boulevard is Hoyt Christian School with School's rating No Rating, located 71.67 km from this home.

The closest to this address 328 Milltown Boulevard Secondary independent school is Hoyt Christian School with School's rating No Rating, located 71.67 km km from this home

The freshest crime data from Statistics Canada are from 2020. There were 816 volation disturbances in this neighbourhood. The overall crime rate near the address - 328 Milltown Boulevard, St. Stephen, NB is 7,166.07. Rate is the amount of incidents per 100,000 population. Comparing to other Canadian cities it has Above Average rate in 2020. Year by year change in the total crime rate is 0.10%

Median Household Income near this dwelling with the address 328 Milltown Boulevard, St. Stephen, NB is $47488 which is Low in comparison with the British Columbia average. Median personal income near this dwelling with listing - MLS® NB078787 is $27157 which is Below Average in comparison with the BC average. % of the Households with a mortgage in this census subdivision is 53.9% which is Below Average.

Unemployment rate in the area around MLS® Listing # NB078787 is 16.7 which is High in comparison to the other province neighbourhoods.

This real estate is located in 328 Milltown Boulevard where population change between 2011 and 2016 was -8.3%. This is Low in comparison to average growth rate of this region.

Population density per square kilometre in this community near the address 328 Milltown Boulevard, St. Stephen, NB is 326.6 which is Average people per sq.km.

Average size of families in the area adjacent to home for sale 328 Milltown Boulevard is 2.7. This is Below Average number in comparison to the whole region. Percent of families with children near by the MLS® - MLS® NB078787 is 59% and it is Average. % of Married or living common law is around 51.6% and it is Below Average.

Average age of the population close to the 328 Milltown Boulevard is 43.9 . This percentage is Above Average in comparison to other BC cities.

Average value of dwellings in this neighbourhood around 328 Milltown Boulevard, St. Stephen, NB is $132882 and this is Low comparing to other areas in British Columbia

Average Owner payments are Low in the area adjacent to 328 Milltown Boulevard. $806 owners spent in average for the dwelling. Tenants are paying $705 in this district close to MLS® NB078787 and it is Low comparing to other cities.

36.3% of Population in this district near the 328 Milltown Boulevard are Renters and it is Above Average comparing to other BC cities and areas. 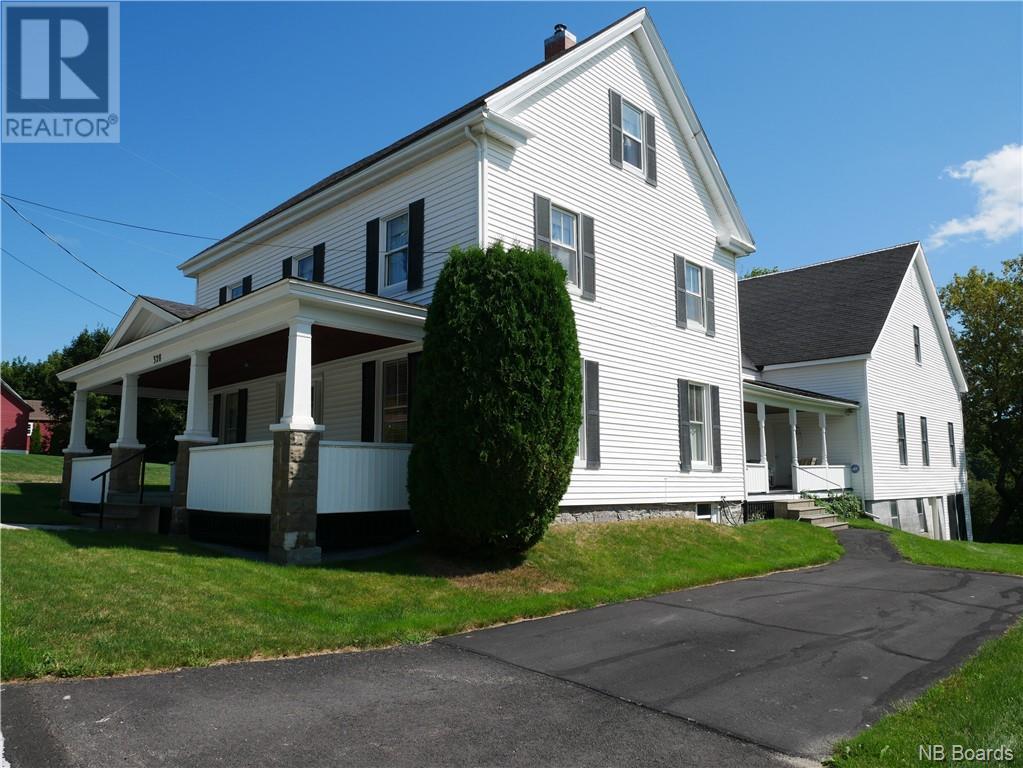 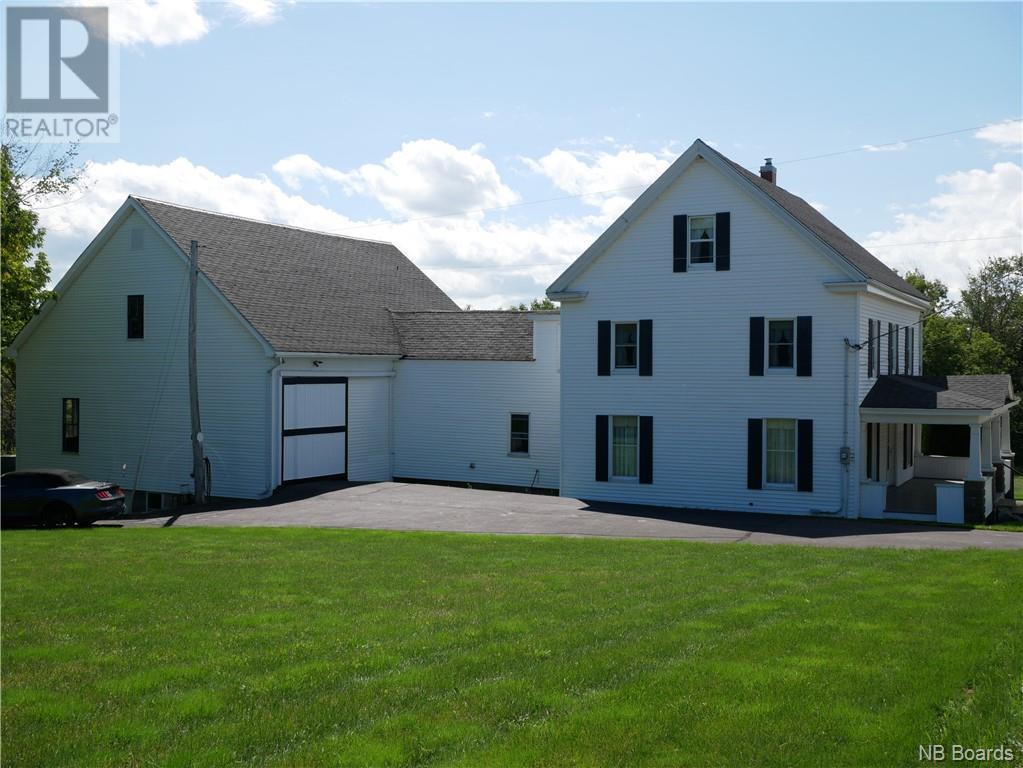 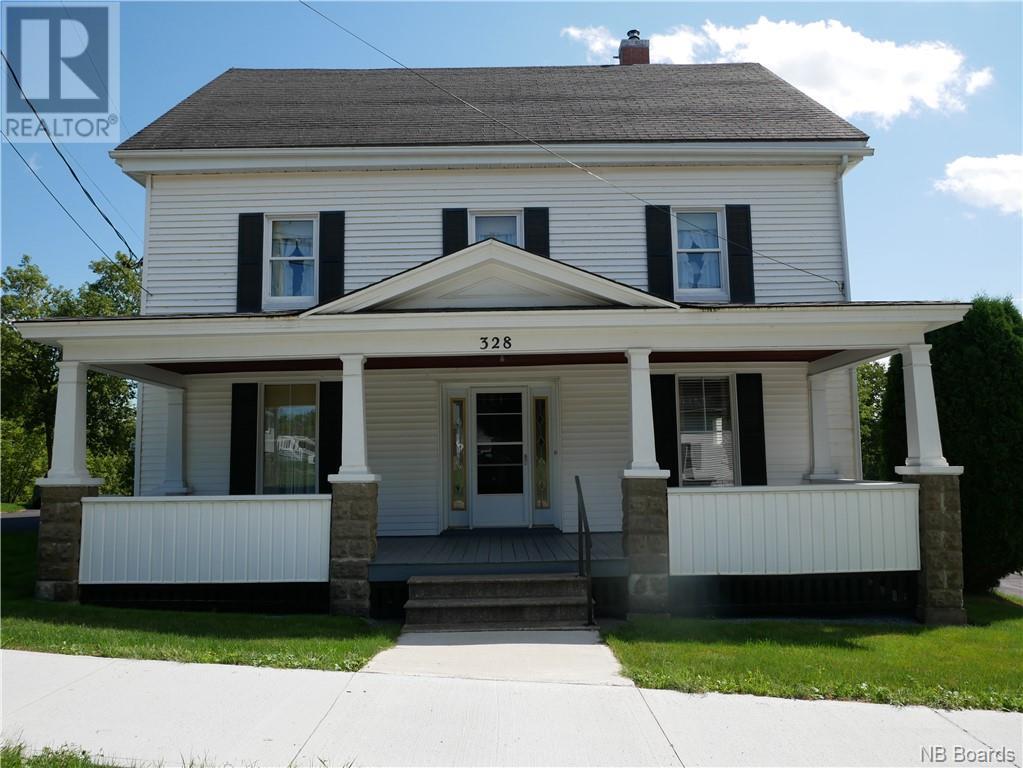 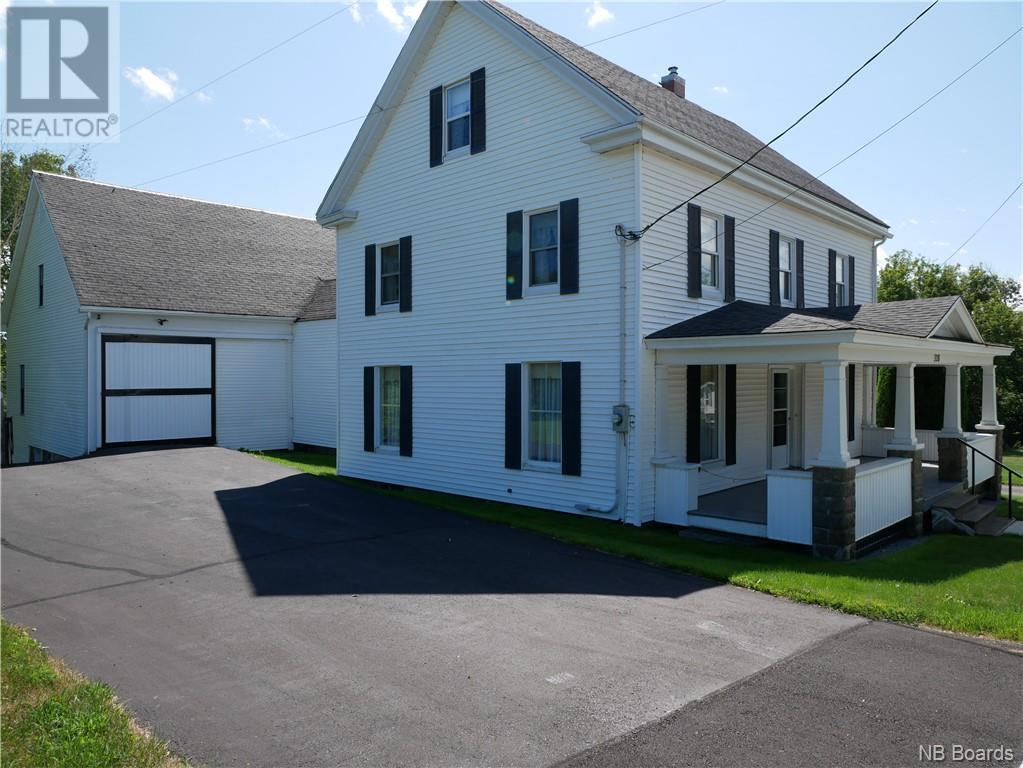 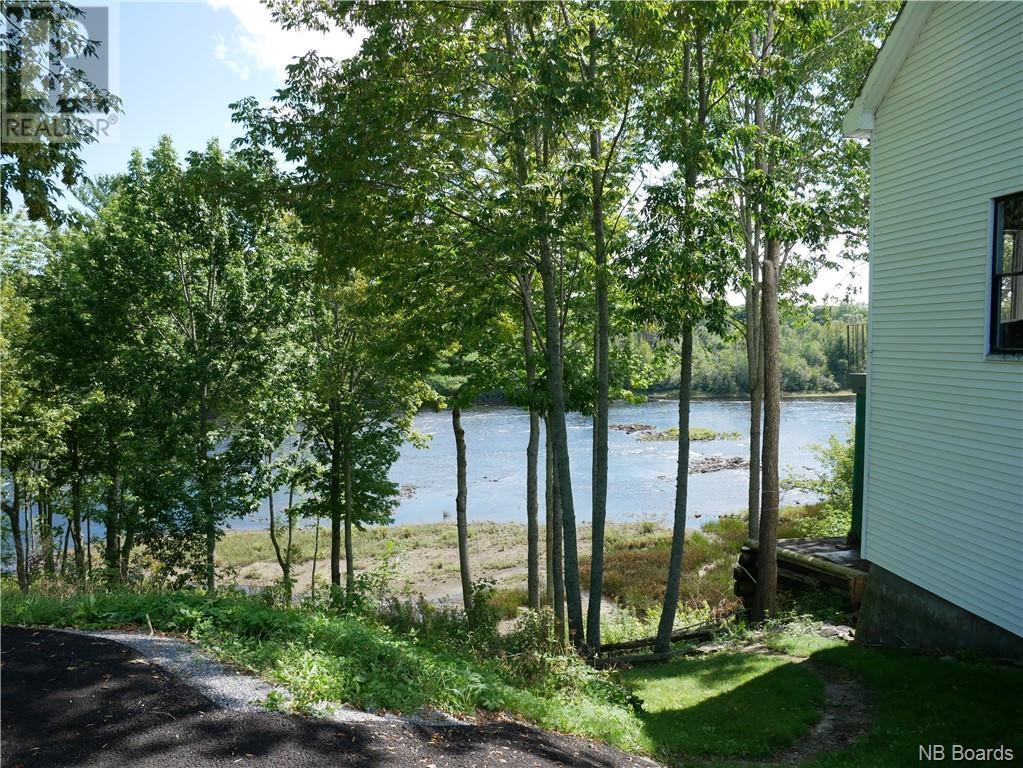 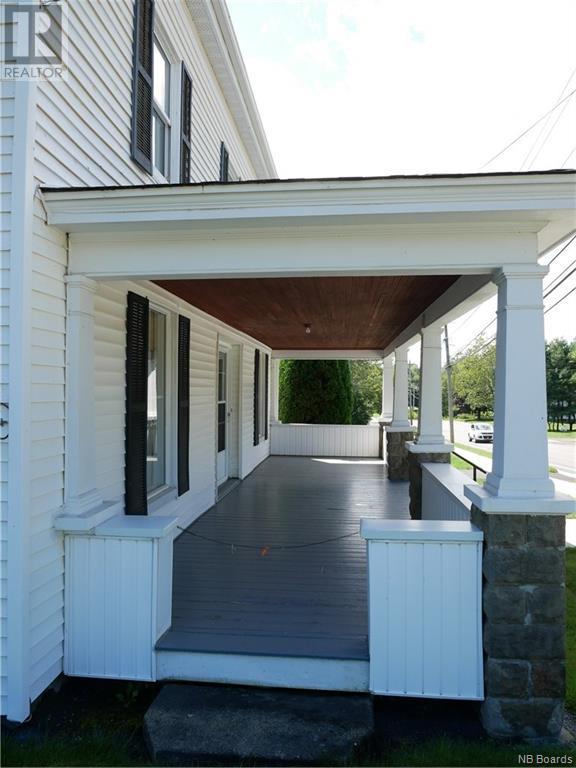 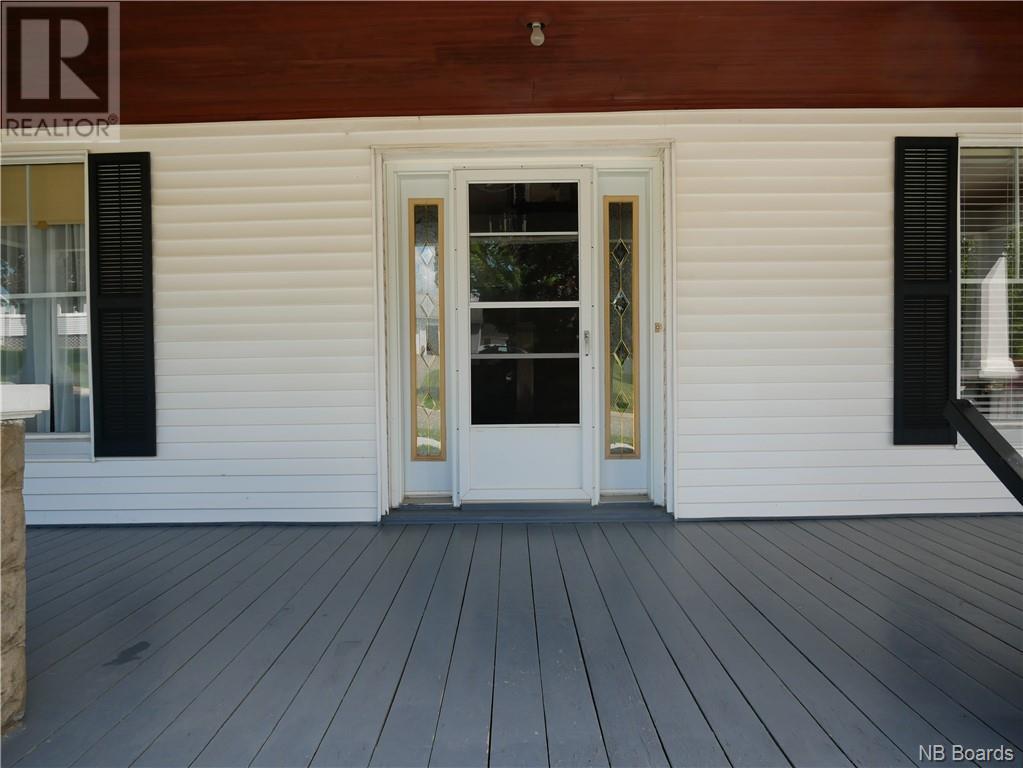 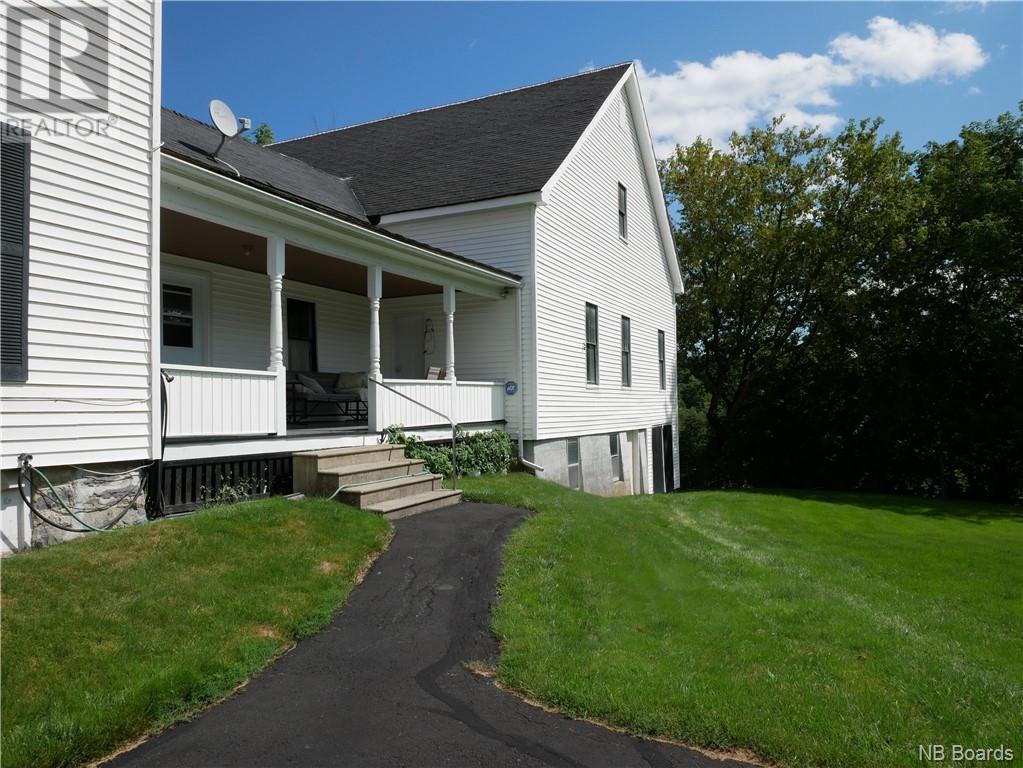 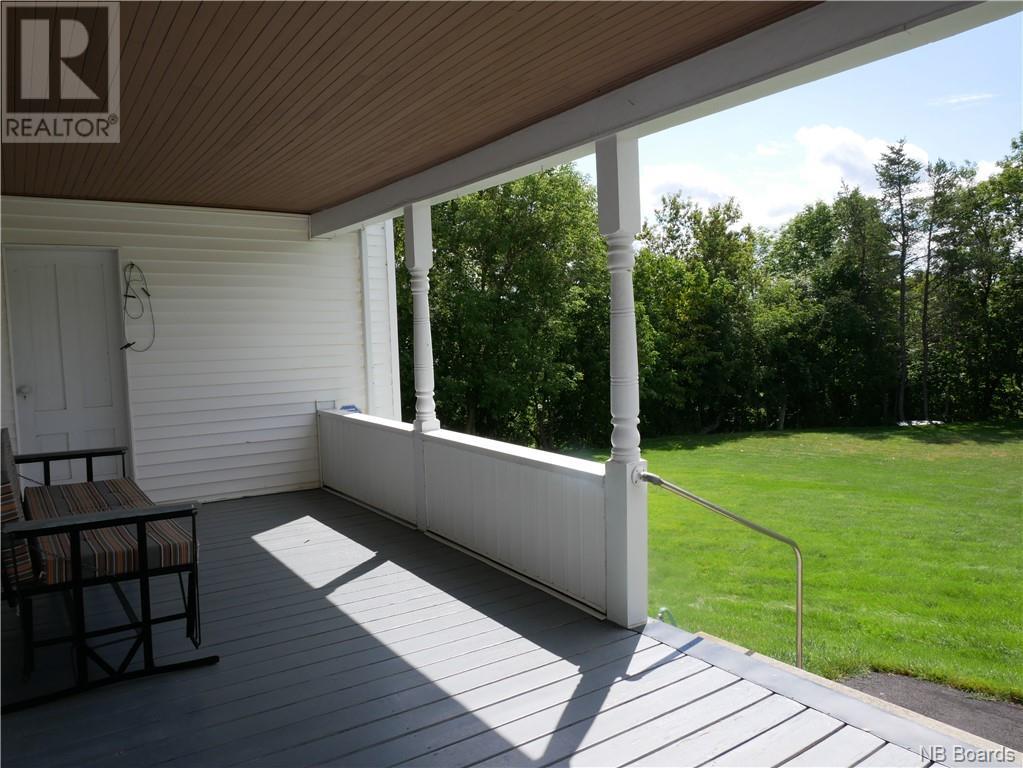 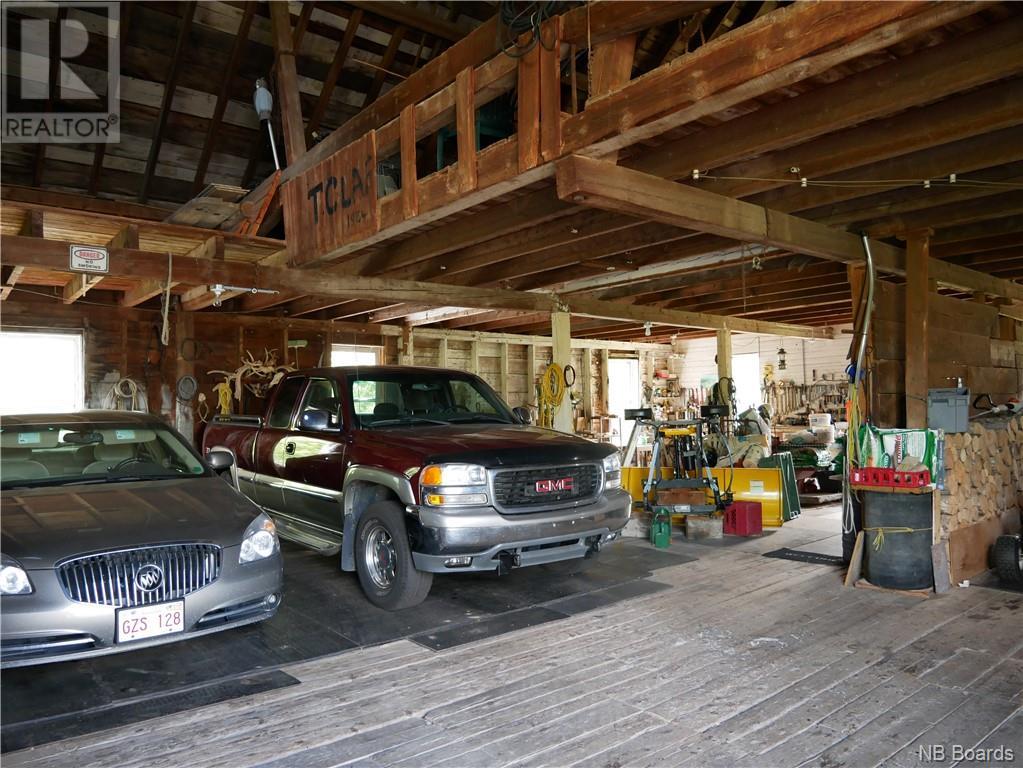 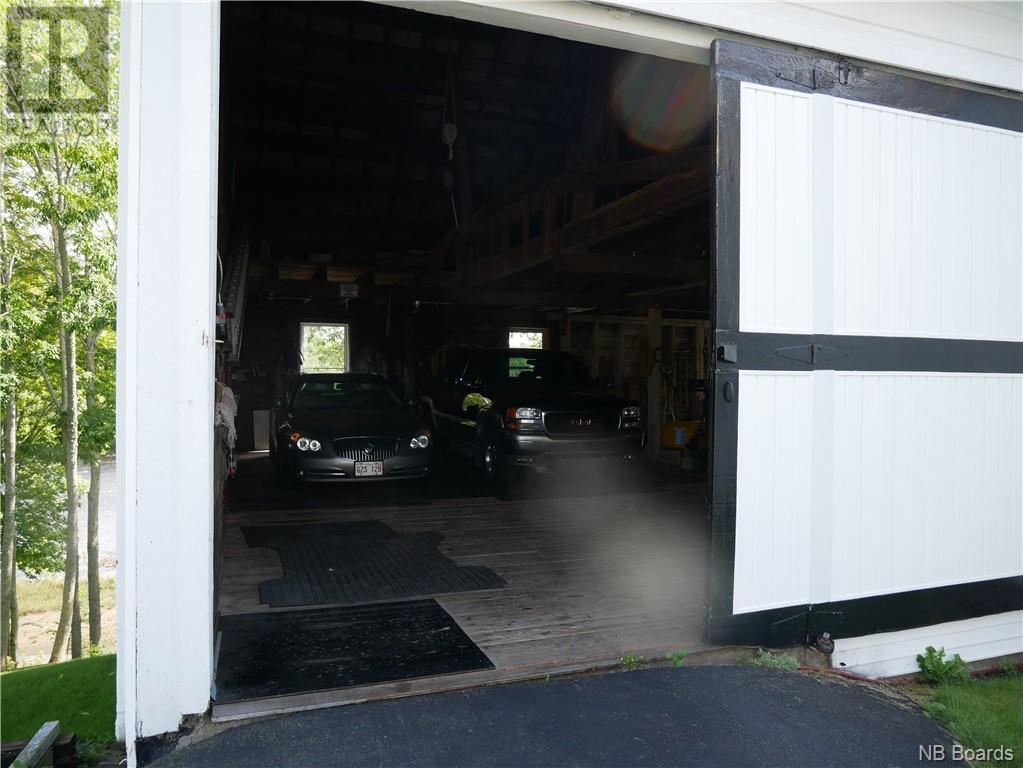 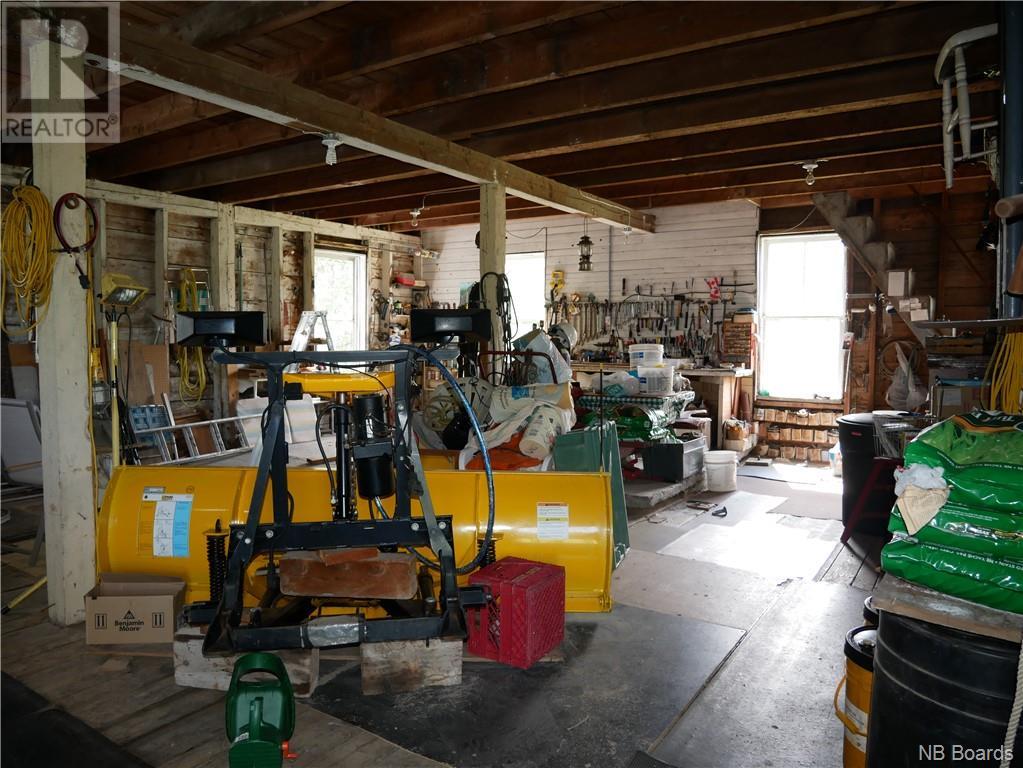 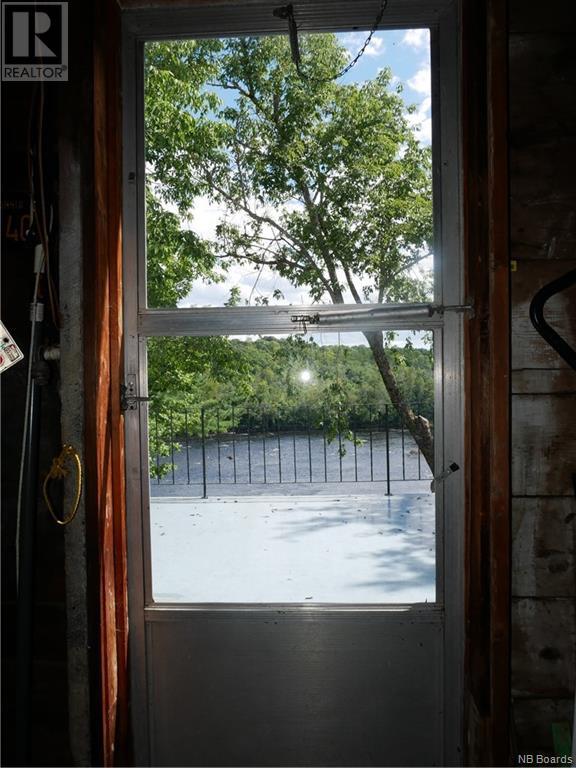 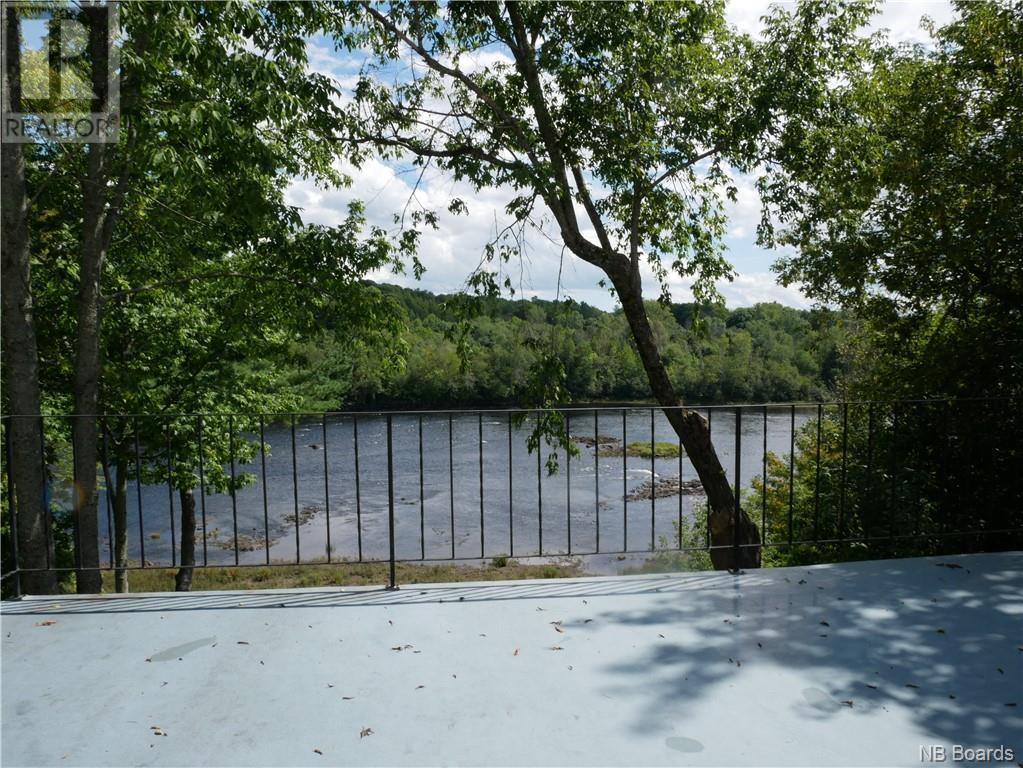 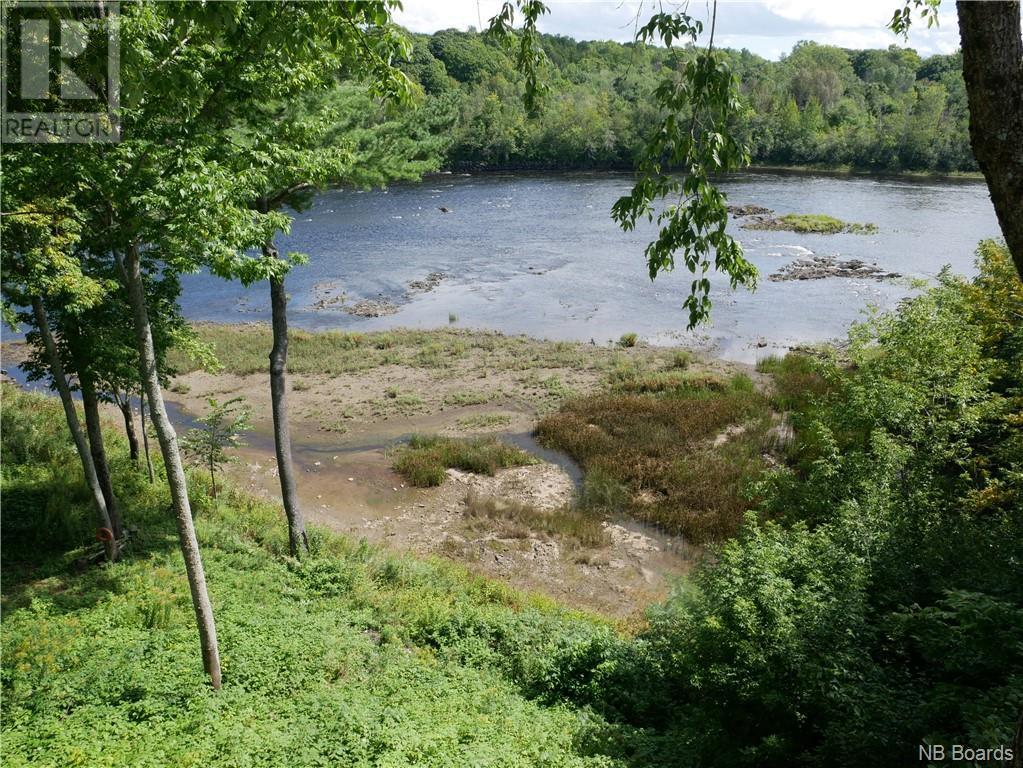